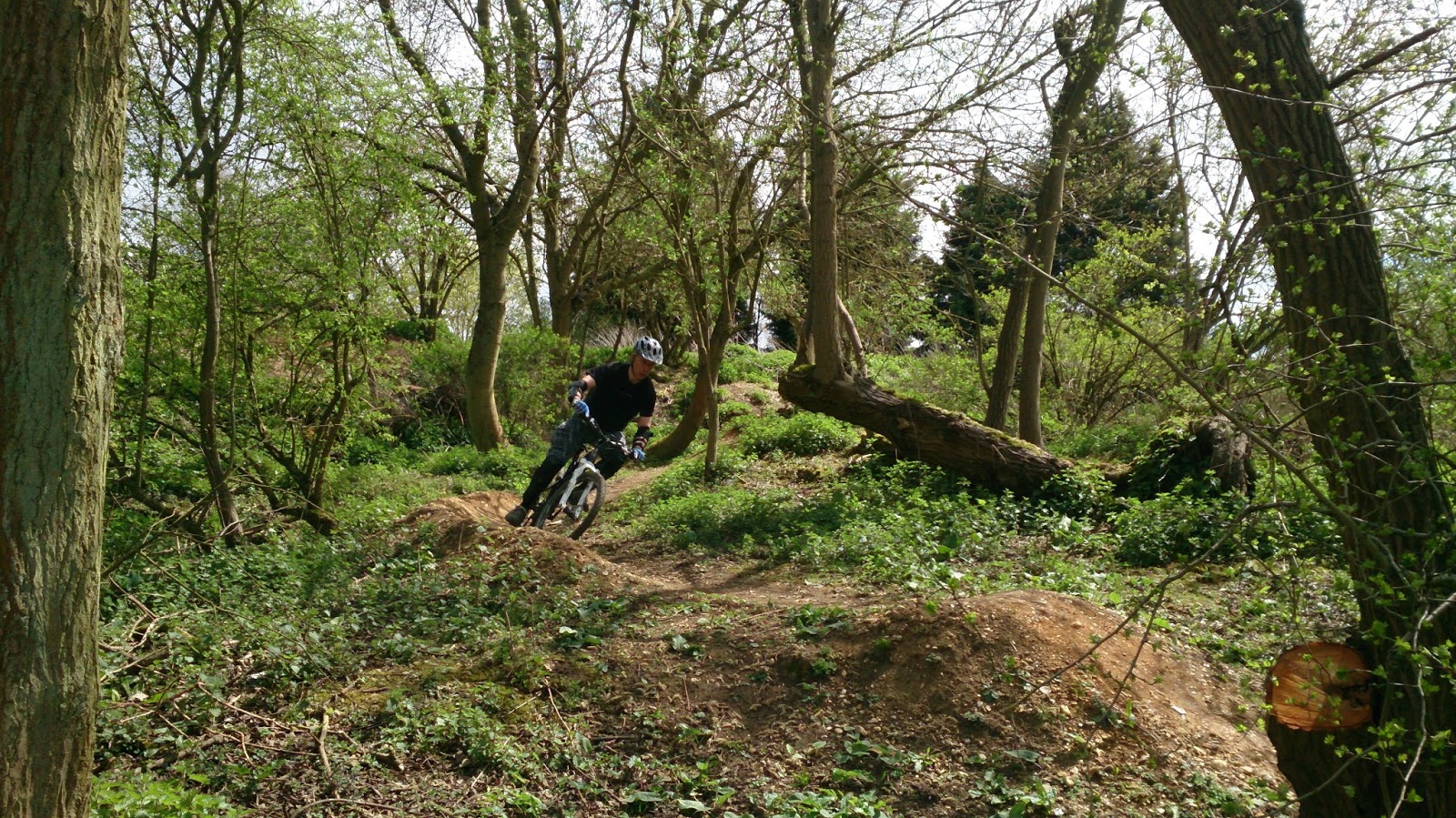 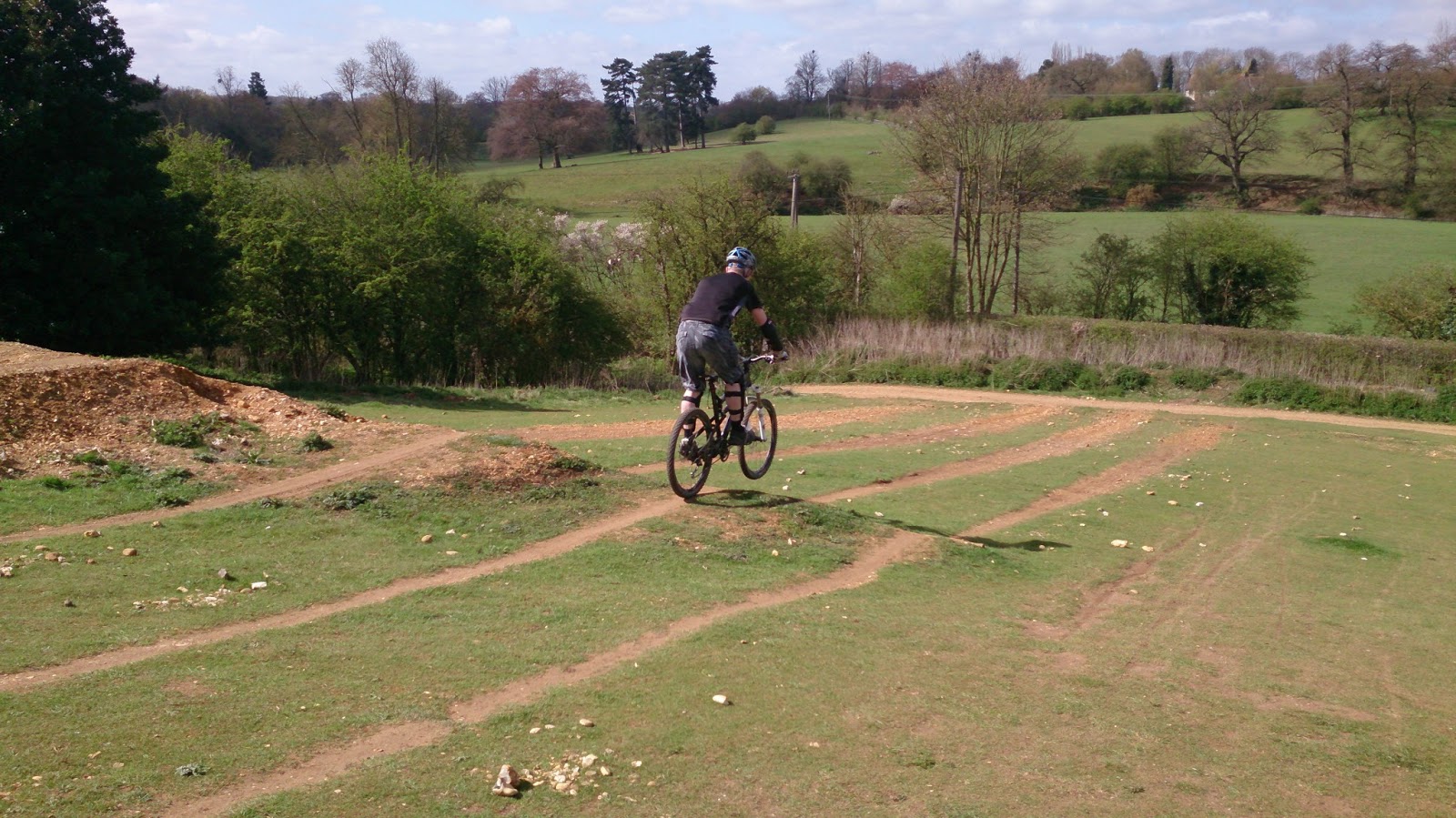 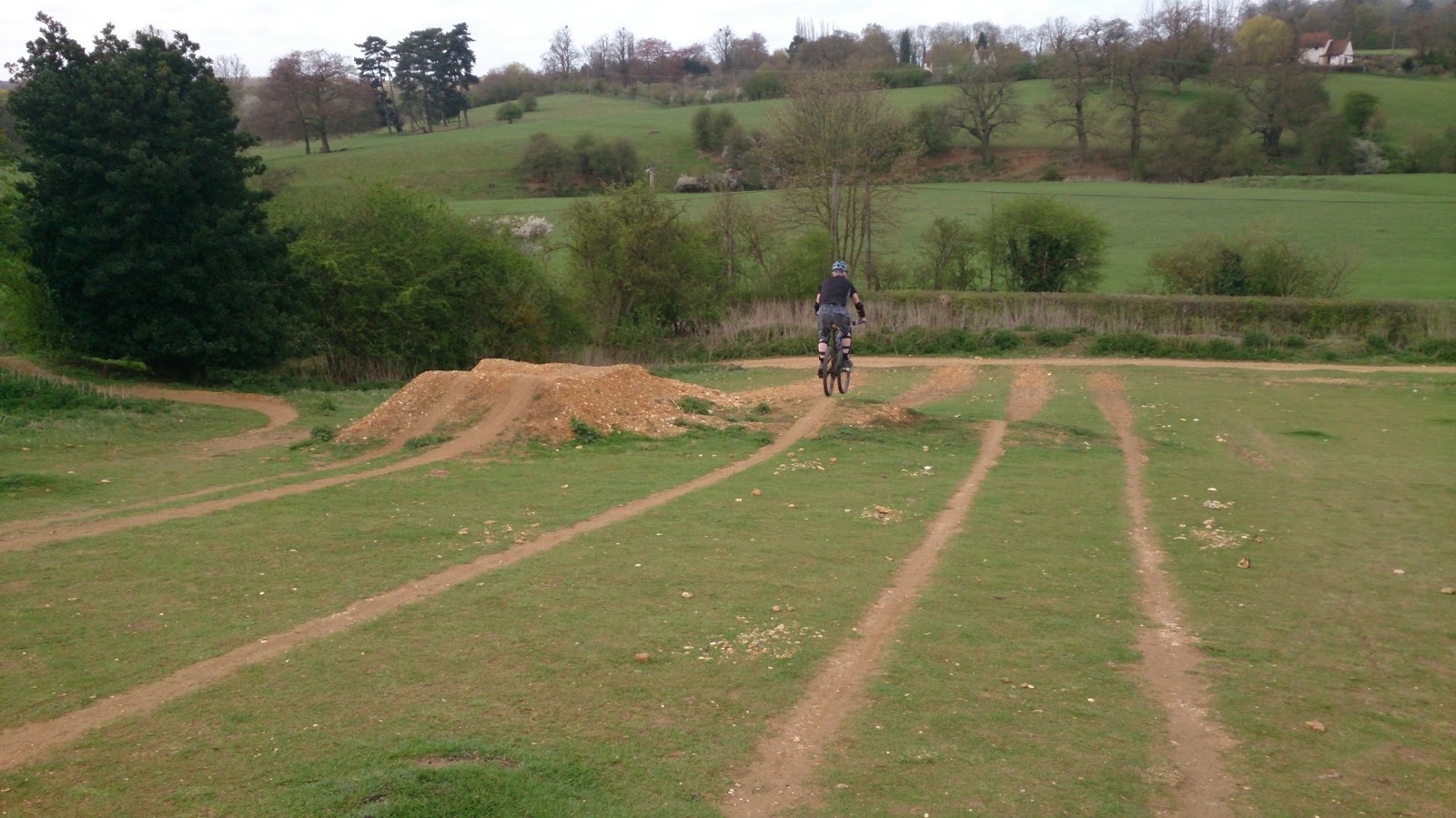 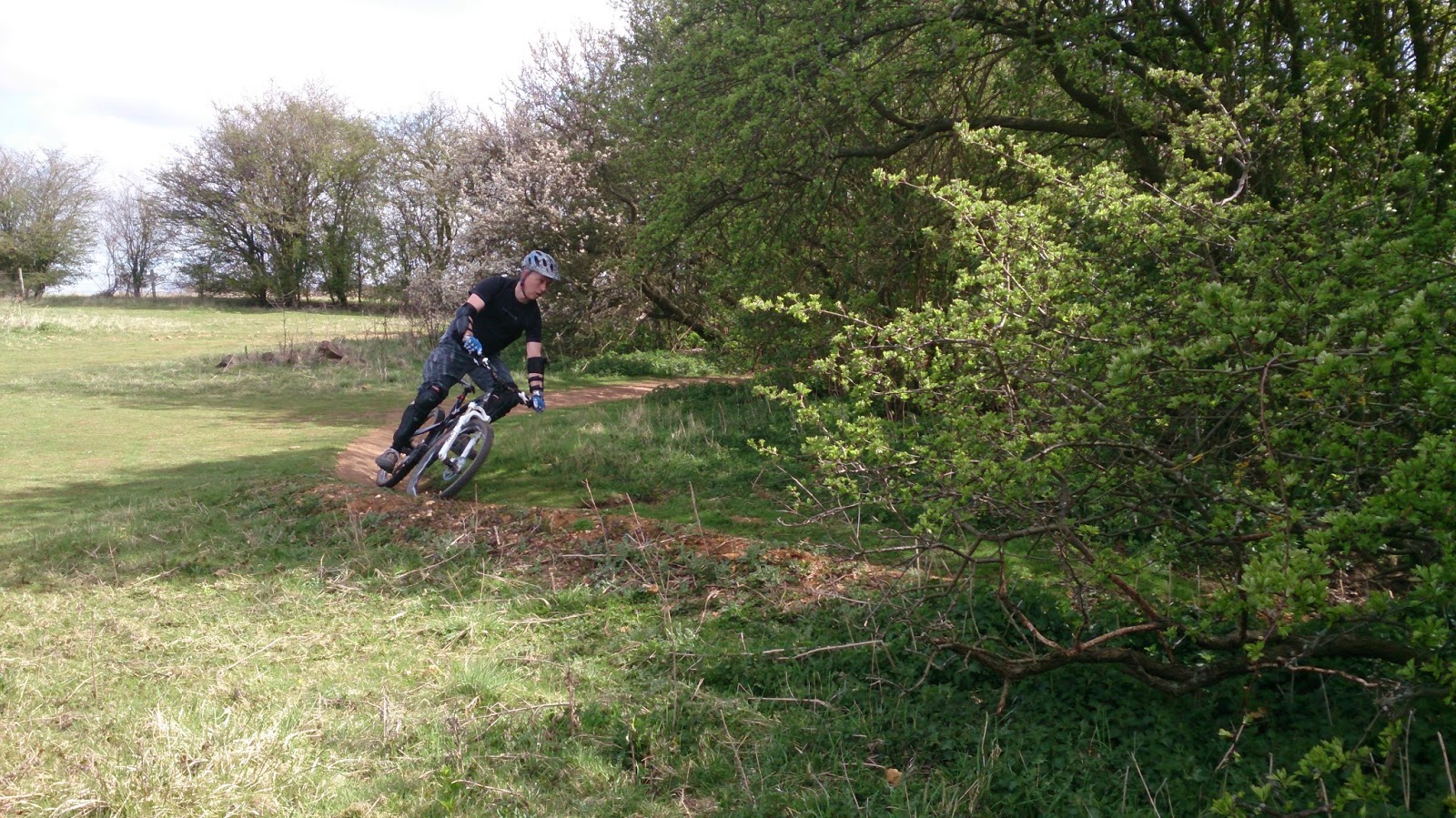 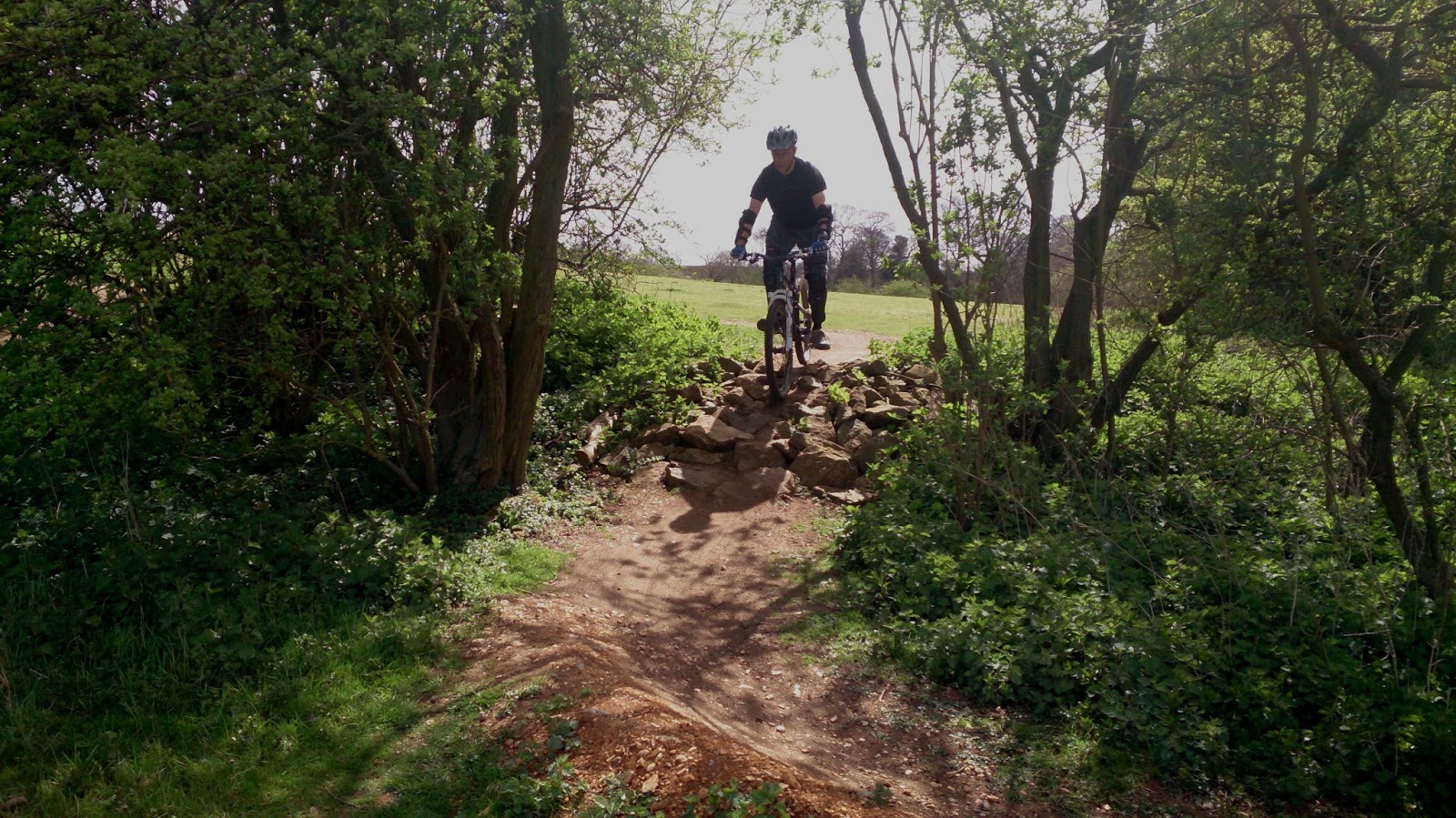 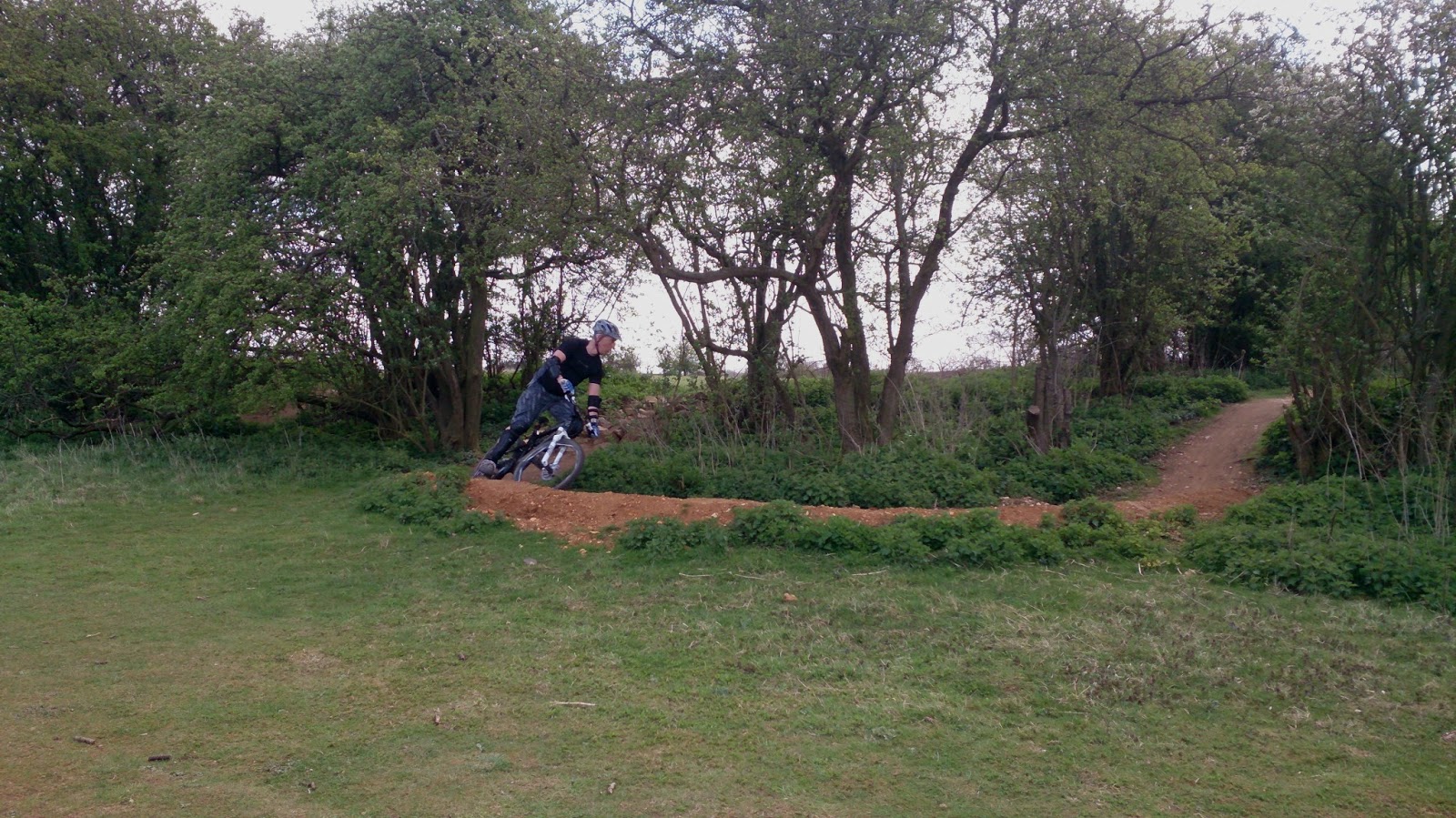 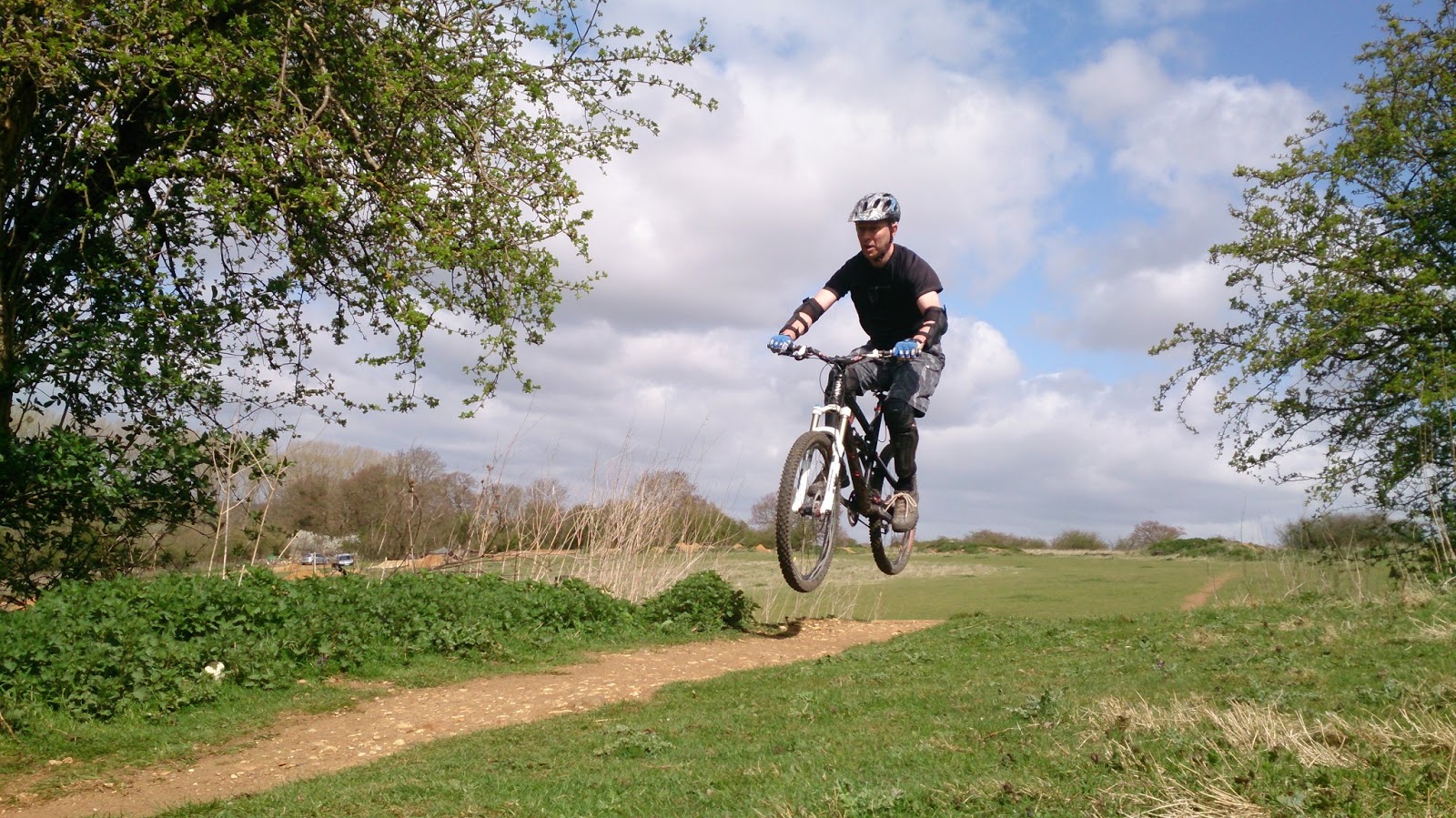 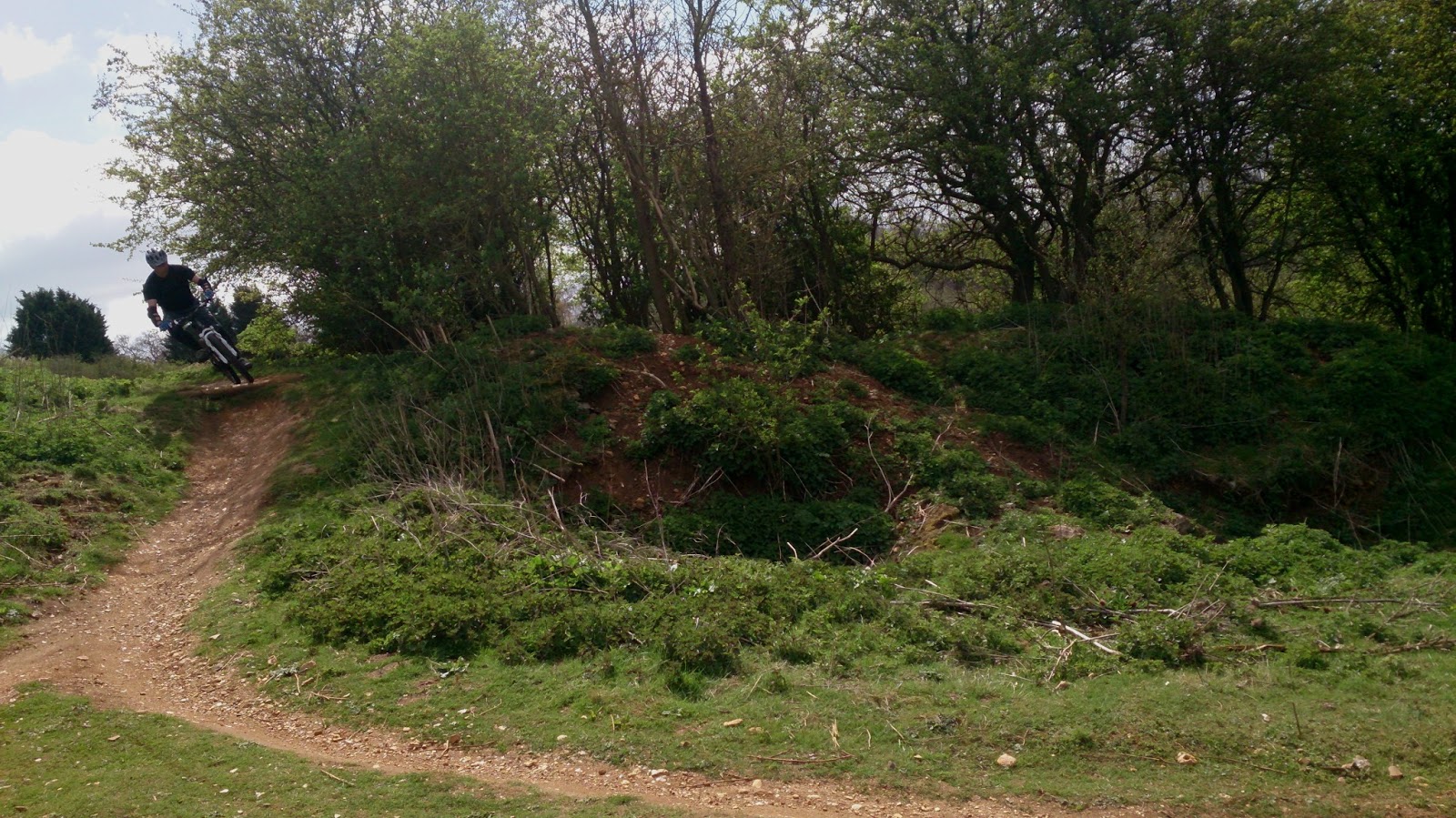 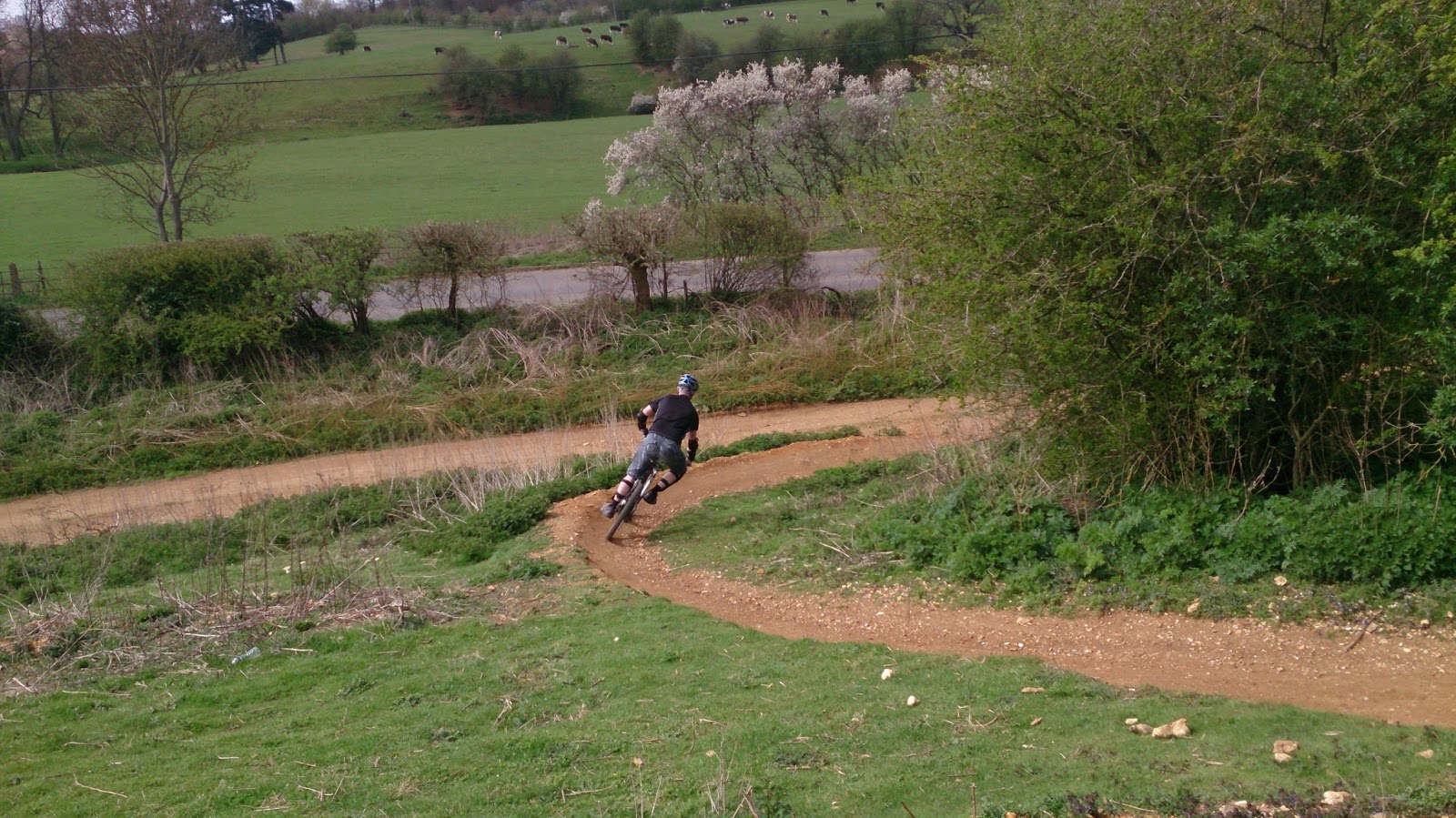 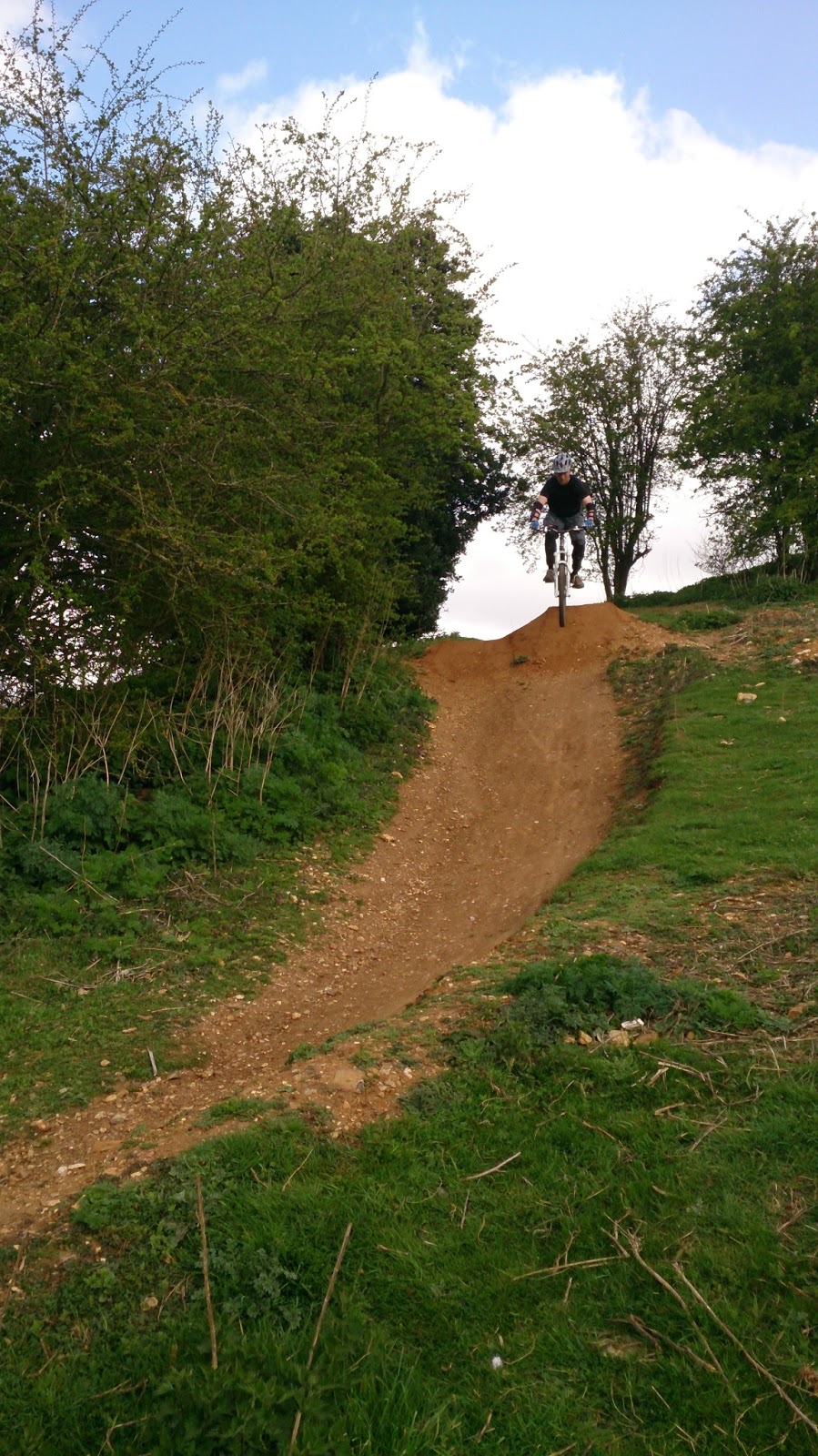 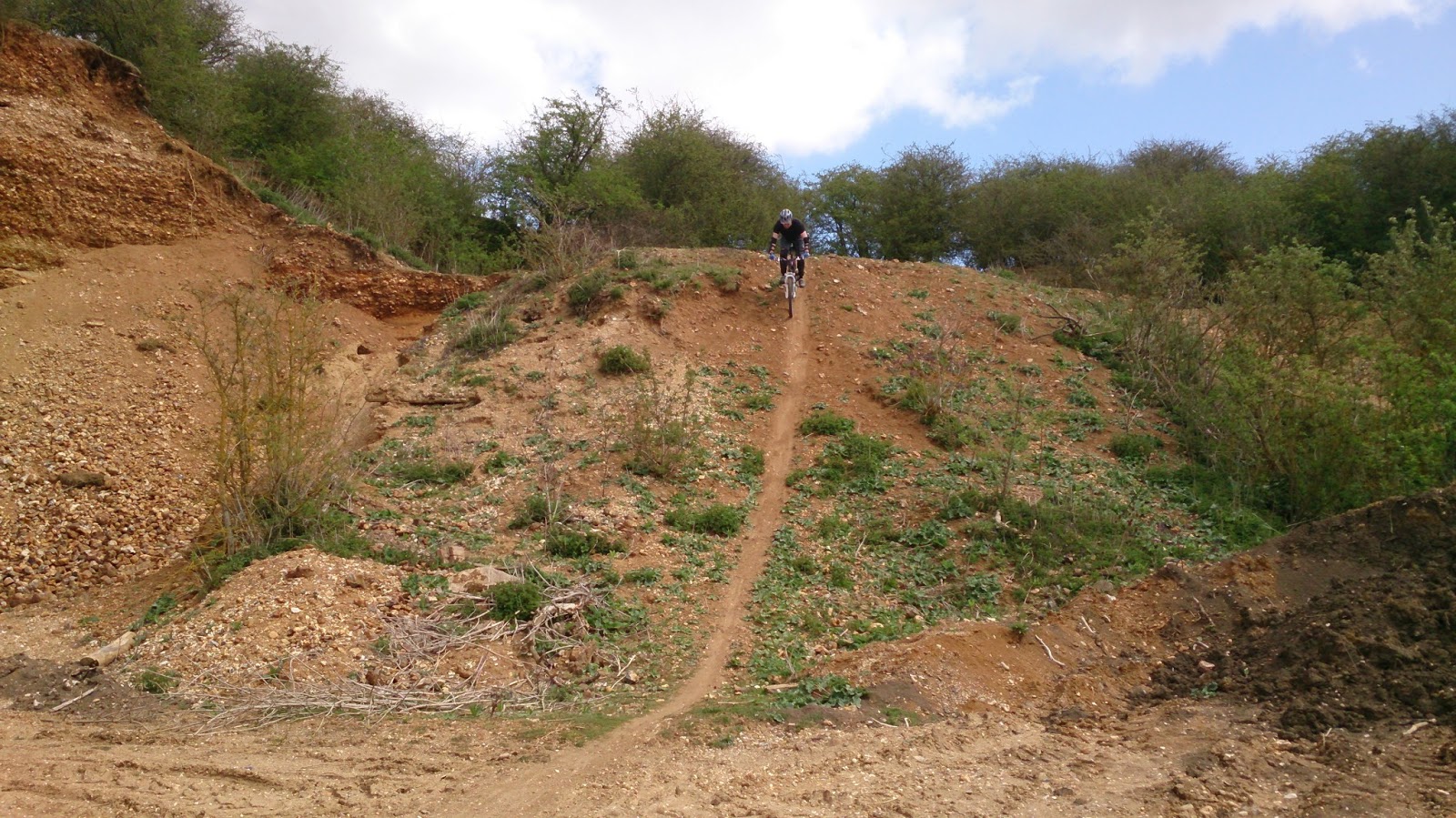 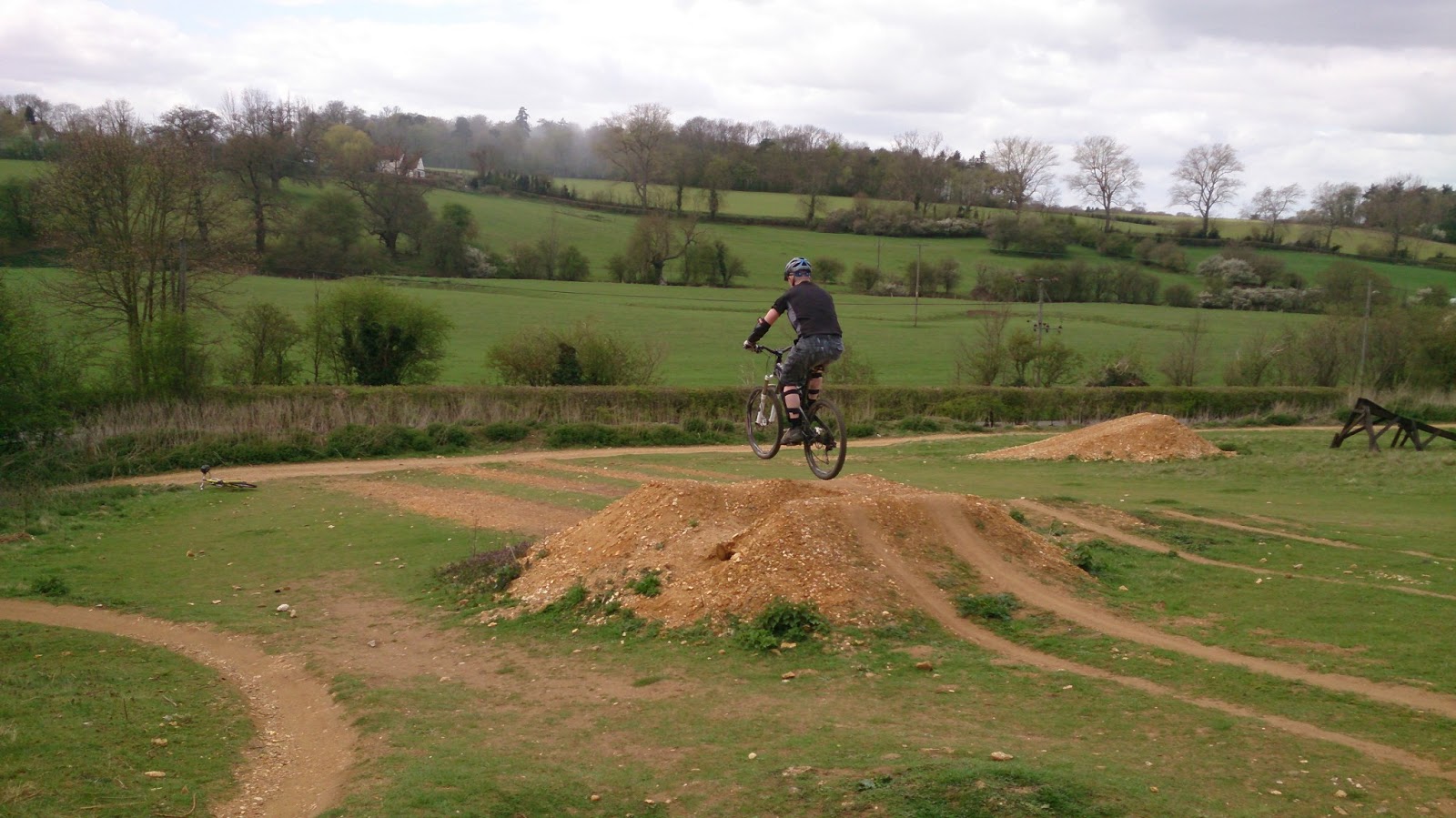 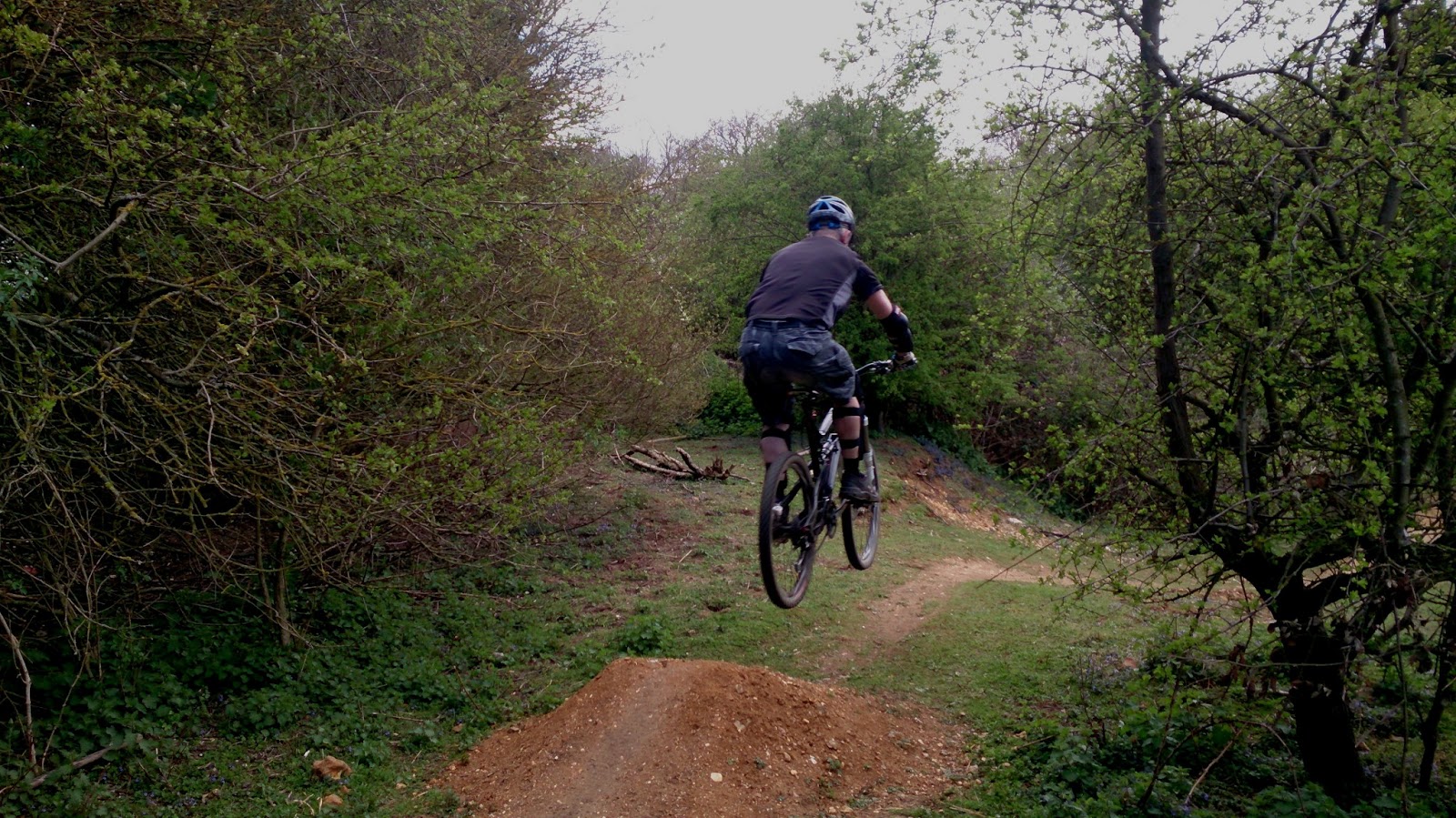 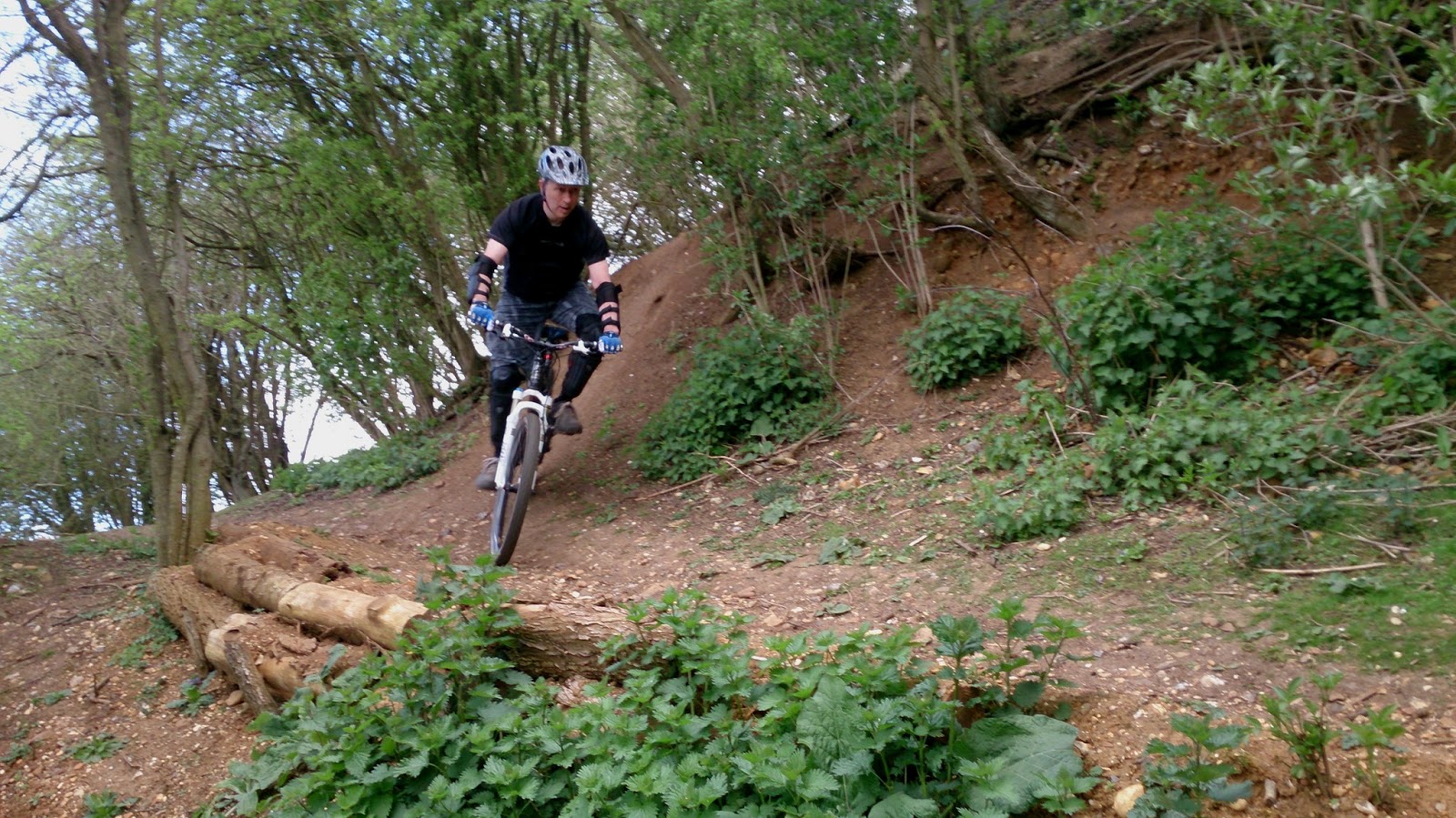 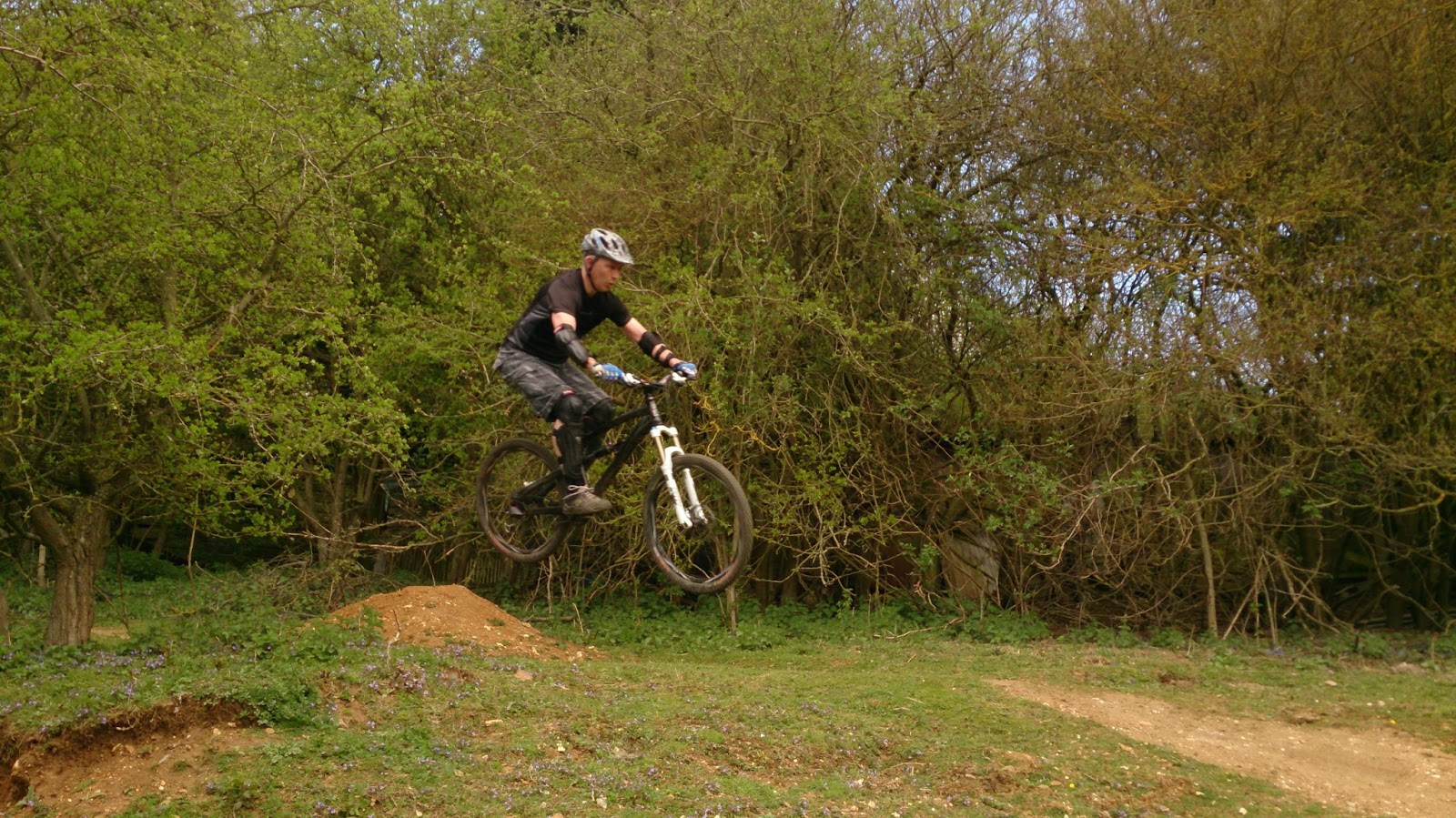 Jon came to me as he was tired of crashing and feeling on the edge in his riding and not knowing why. I found he was missing looking and body positioning skills and I changed his set up too. The drops we began with sailed by easily and smoothly so we moved onto the skills trail. Pumping, steps, rock gardens, jumps and drops were linked to flat, off camber, switchback and bermed corners. We moved down the trail methodically and soon he was riding the whole trail end to end with way more control than ever and way faster too.

We moved off the trail and onto riding steeper terrain and It stunned Jon how easy riding near vertical drop offs were with his new mental skills and body positioning.

We moved onto jumping as he has proc as a nearby riding spot and for that reason he wanted to learn to jump. In a few small steps he was sailing over the tabletop and then used his mental skills to ride the gap jump too!
We moved onto a new single track to link the vertical drop off in and we worked on linking trails together that had sections closer together. After a few runs Jon declared himself mentally done as he could feel unable to make decisions fast enough so our session ended there.
Brilliant riding Jon.
High5!