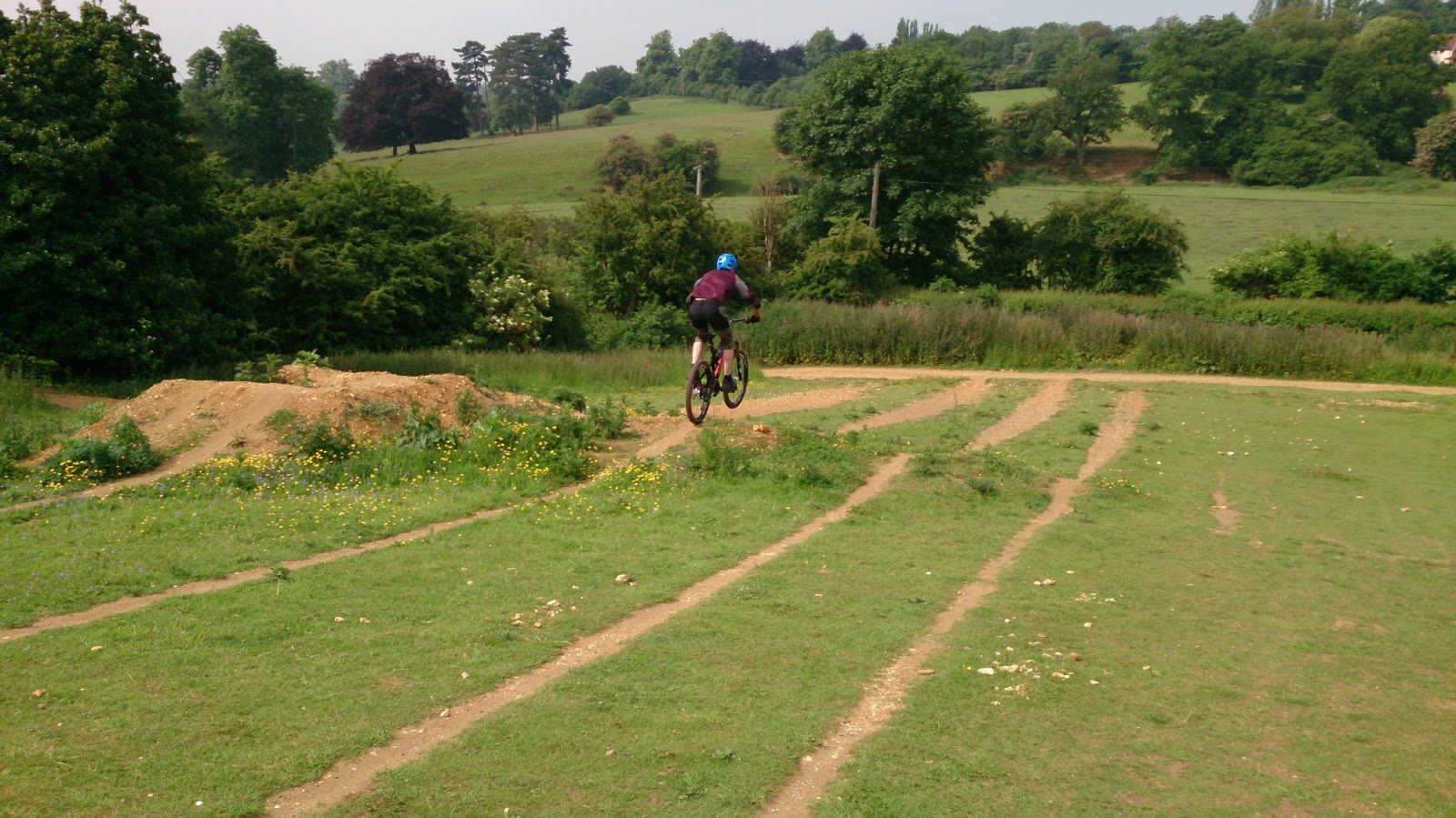 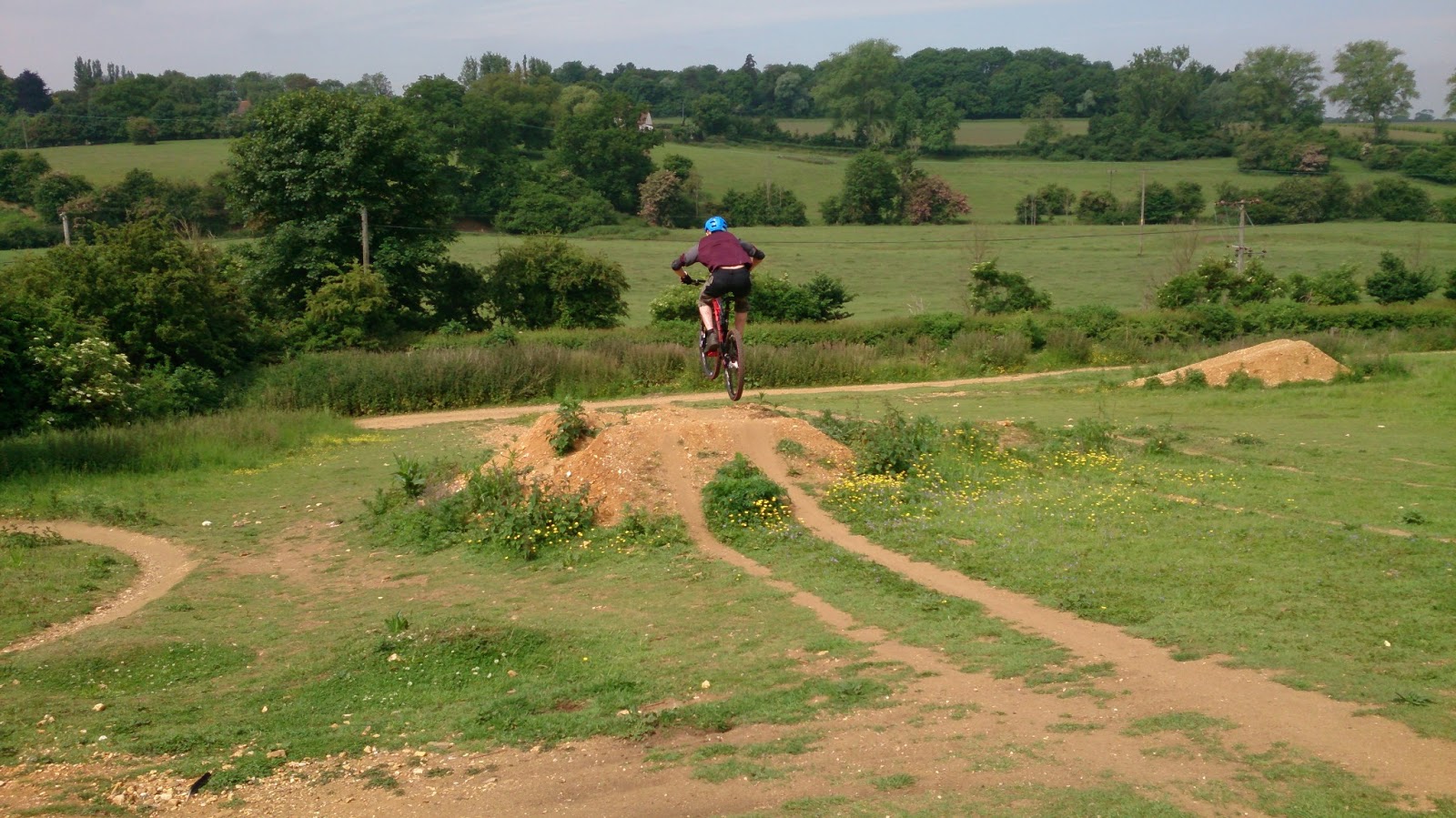 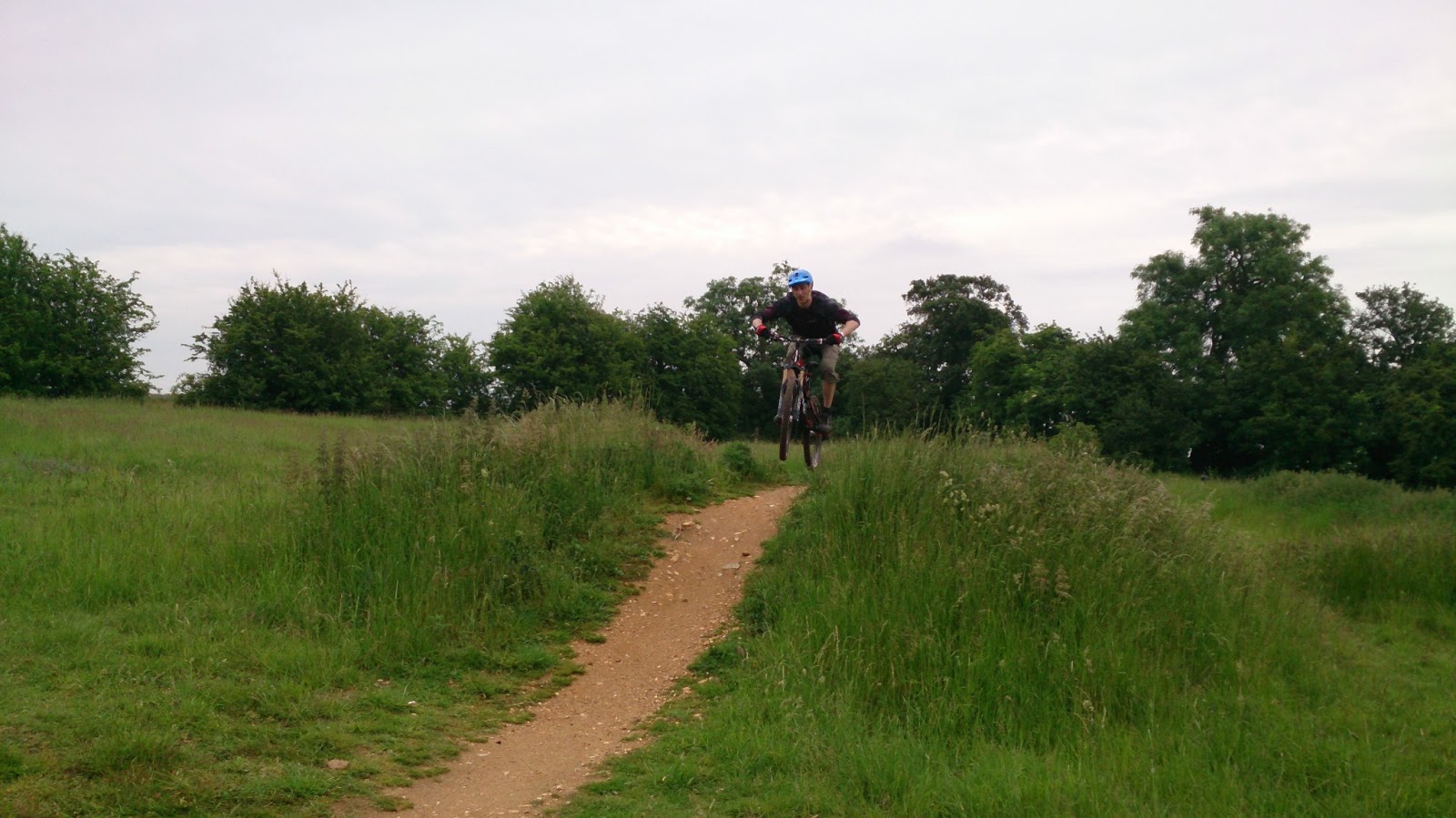 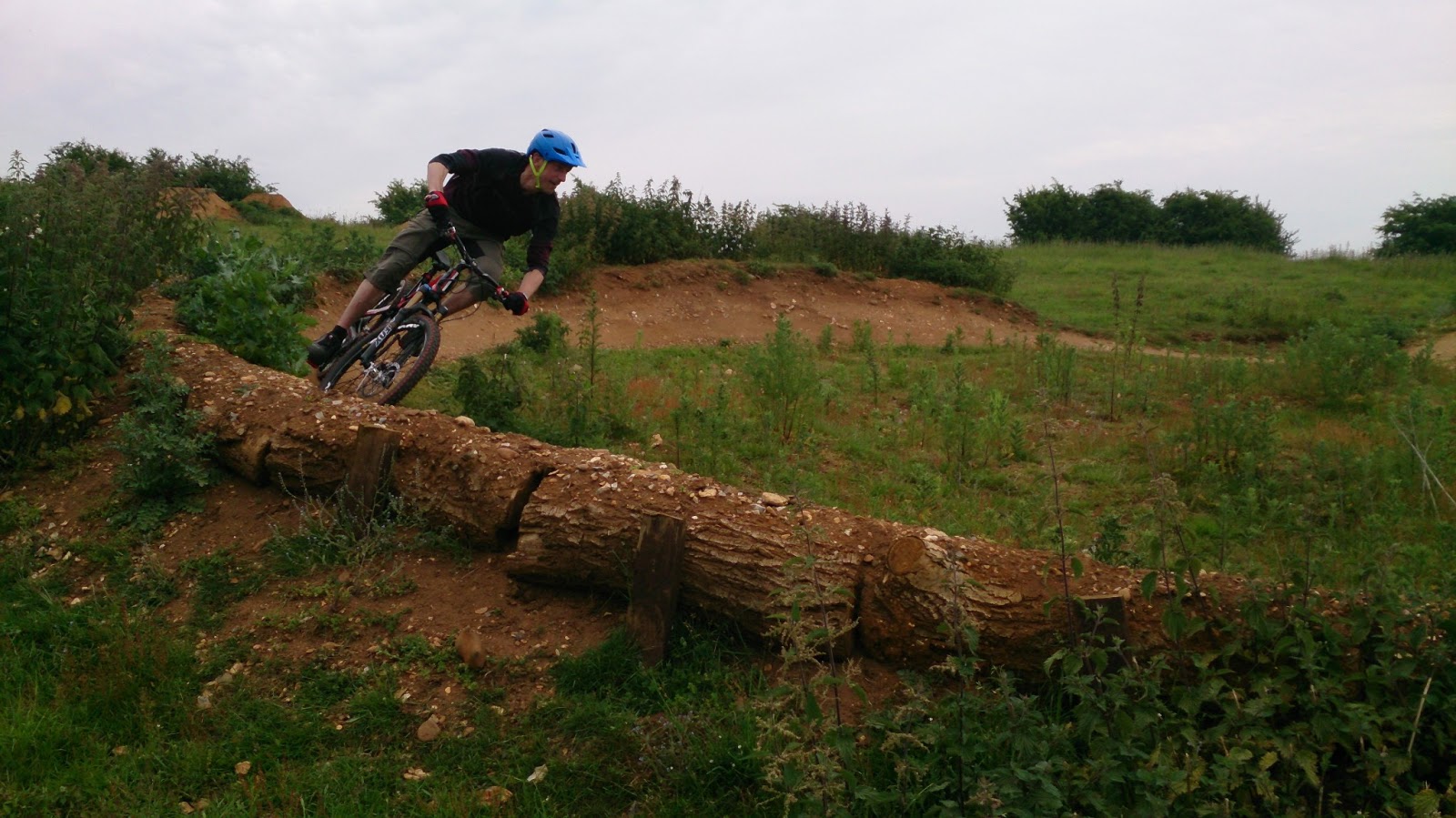 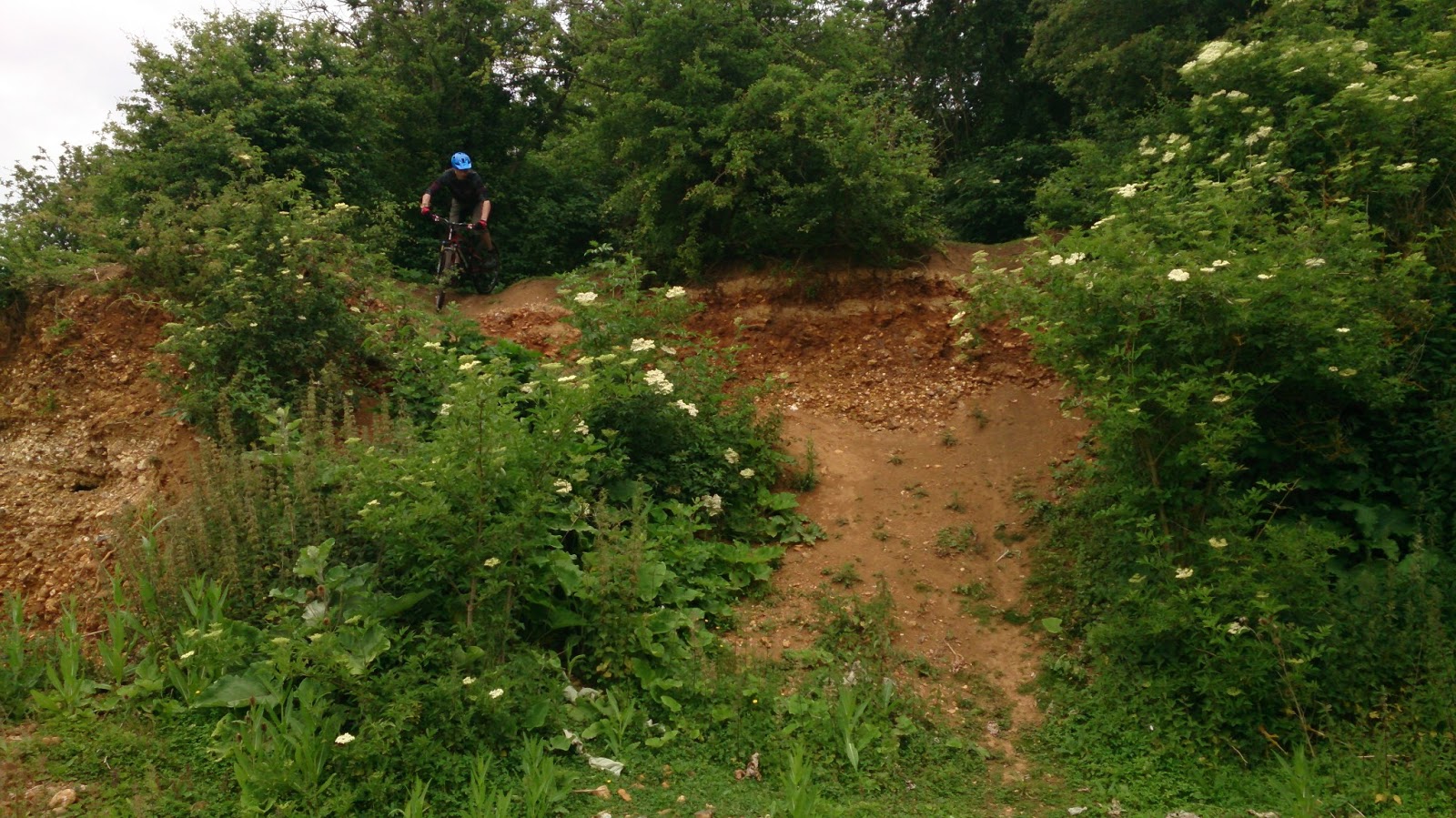 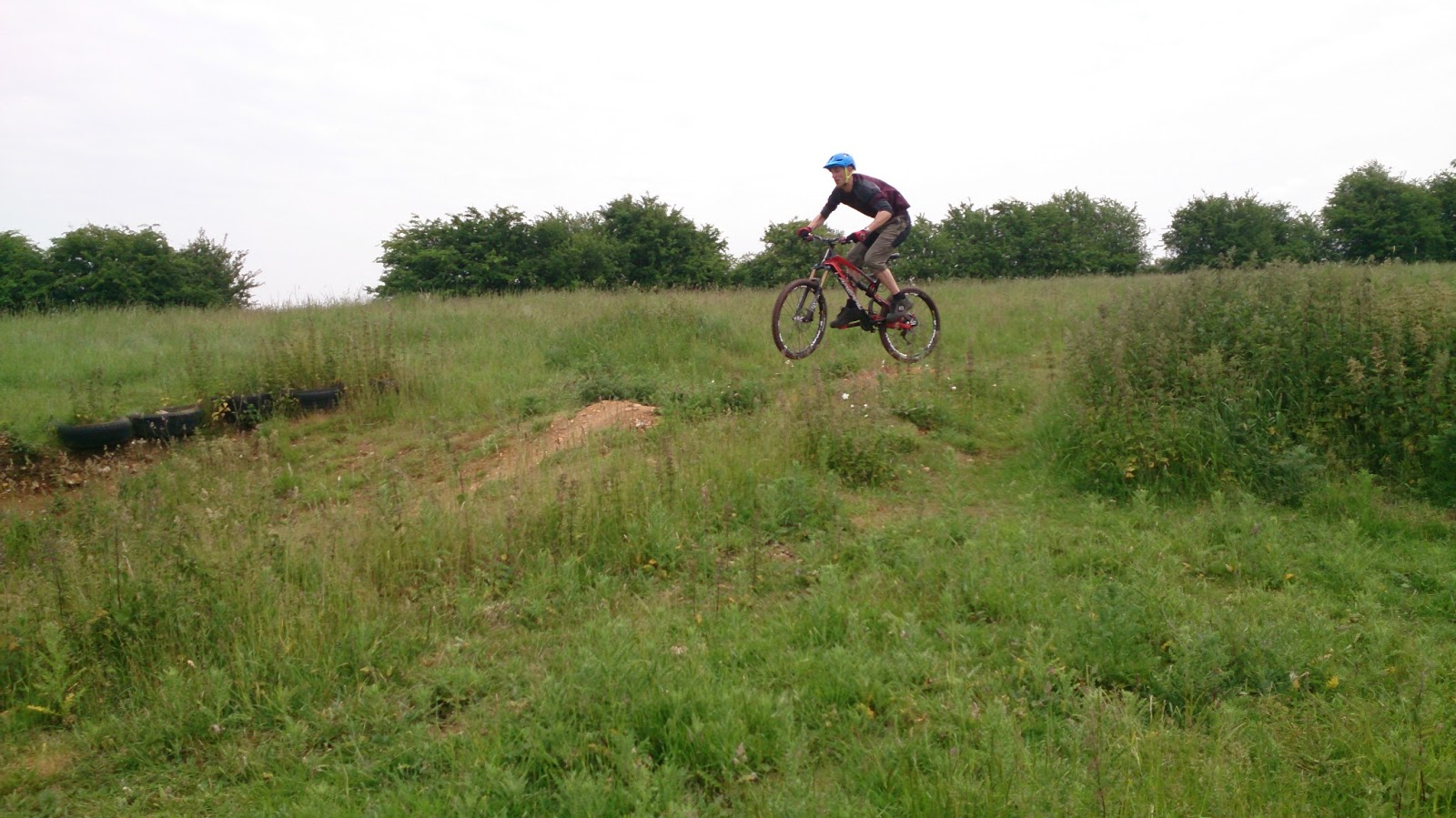 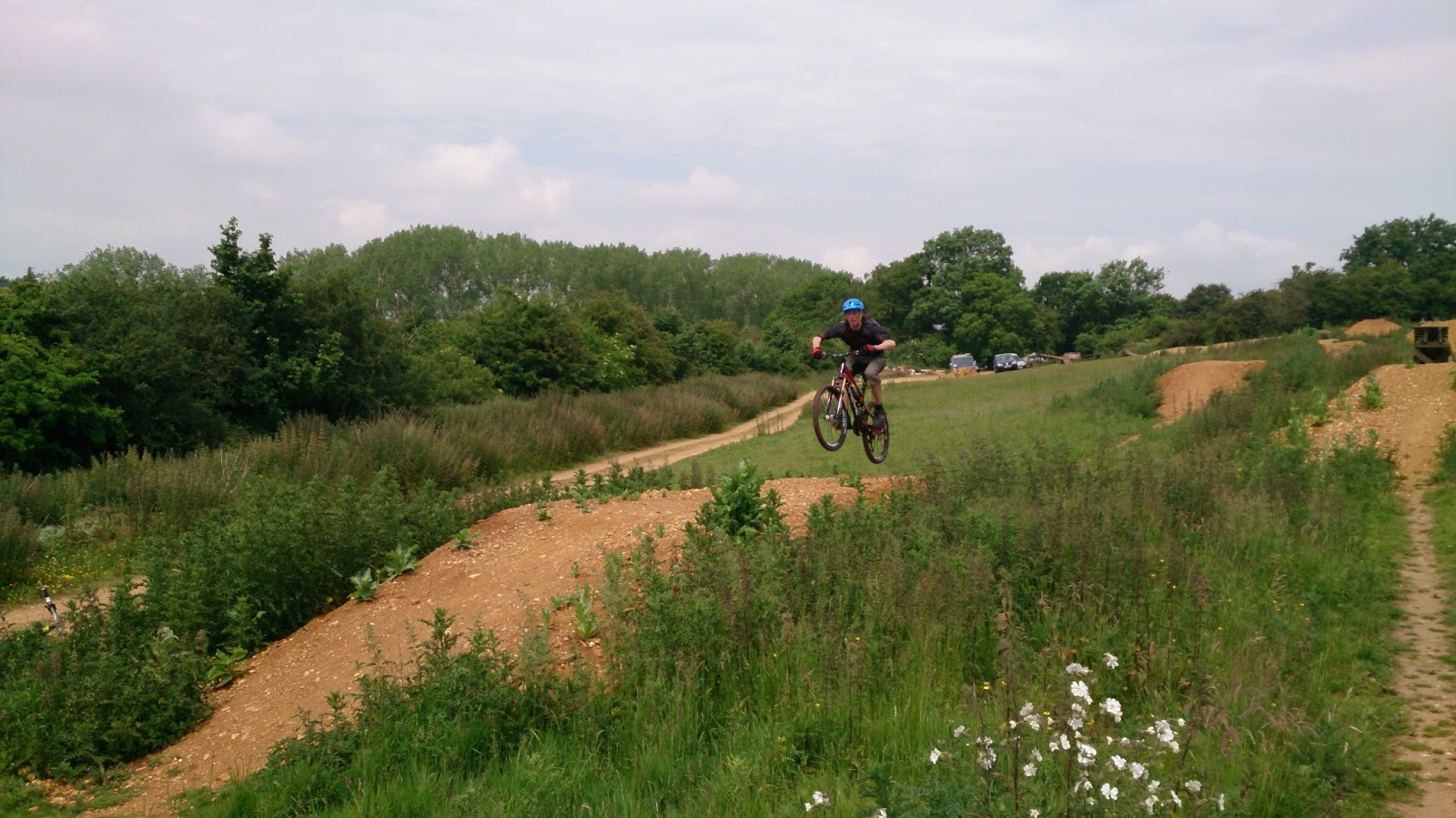 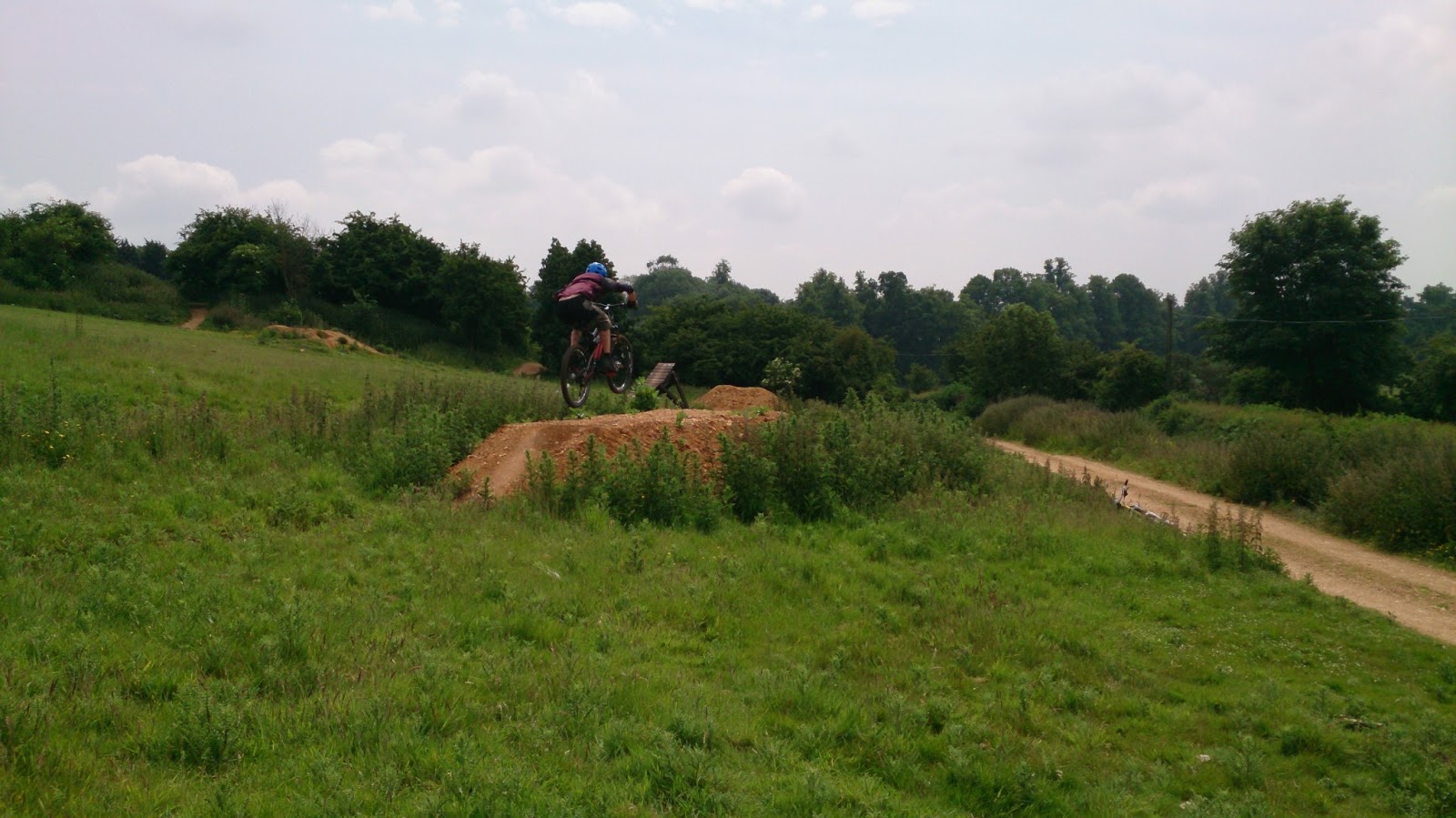 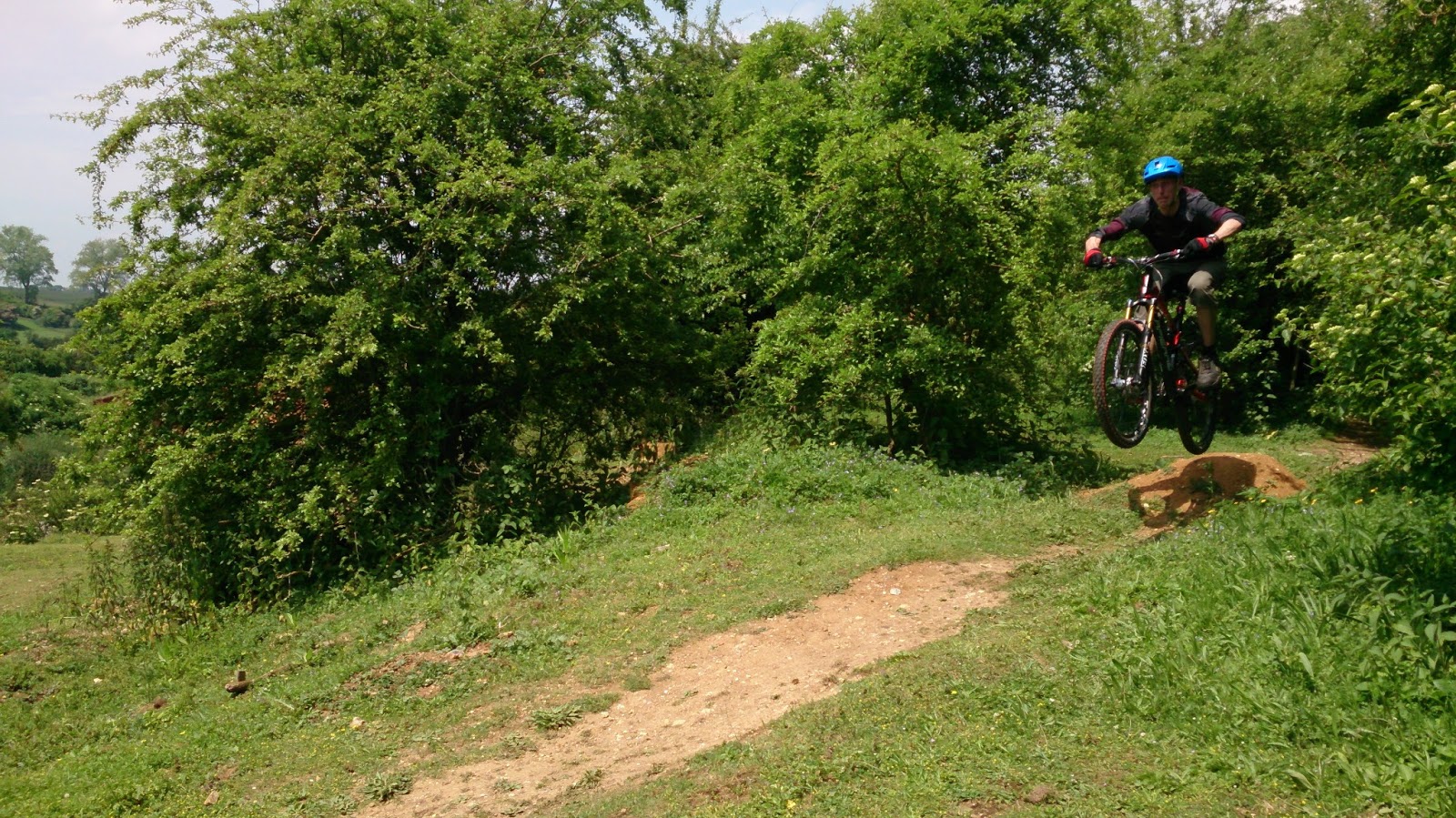 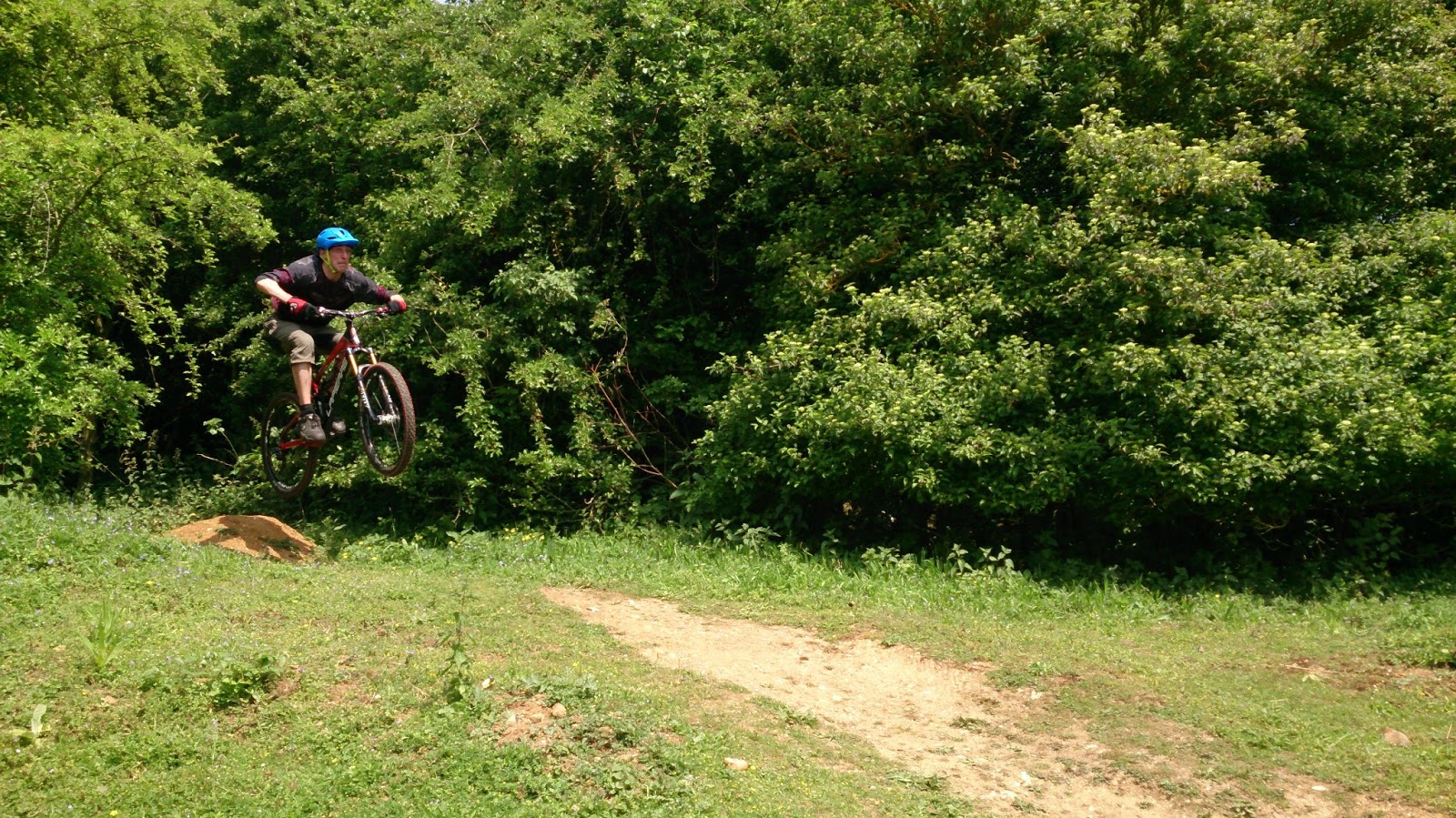 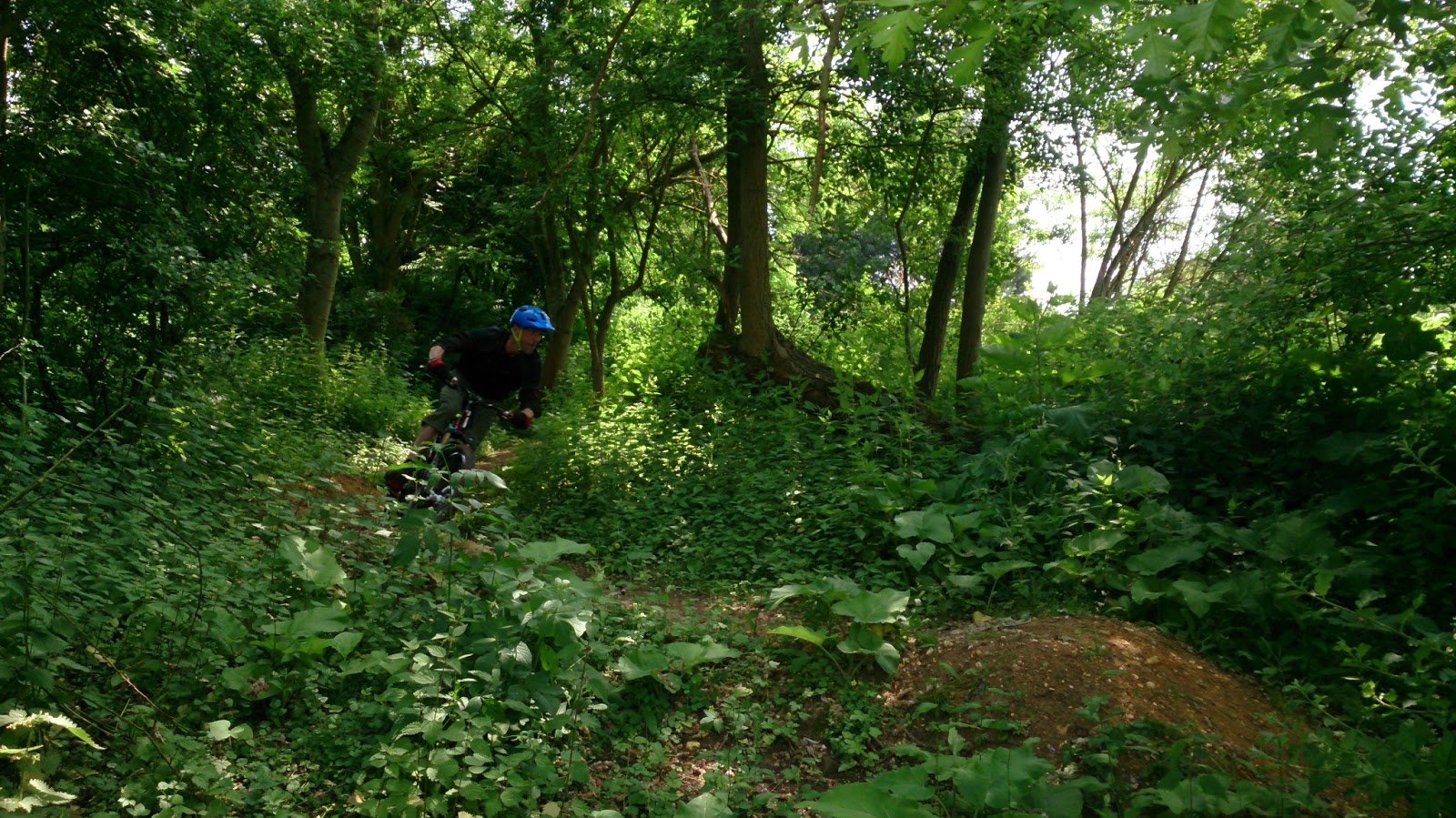 Paul attended a session with me last year and booked today as a build up session but broke his wrist 8 weeks ago.That meant today was all about removing his one sided cornering and his protection of the wrist, so I worked on his mental skills and speed judgement.
We began with the drop technique to check body position from there we moved to the 6ft tabletop and worked on body positioning and speed to clear it at differing speeds. We moved on to pumping and absorbing sections on a trail and linking 2 berms together and soon he was railing corners once again. We had a break as it was extremely hot and continued on another trail and linked steeps, corners and jumps together and he was really motoring along now. We worked on riding alpine style switchbacks too as he was going to the Alps next week.

We next moved to a 15ft tabletop to work on controlling speed between sections and developing his take off body position over the next 30mins we really broke some new ground and soon after paul was riding the whole trail end to end and linking all the section via manuals, pumping, absorbing and jumping.
The heat of the day took its toll on Paul as he began cramping so our session ended.
Enjoy the Alps Paul and see you when you get back.
High5!