Putting the spring back in Julie and Loz’s riding 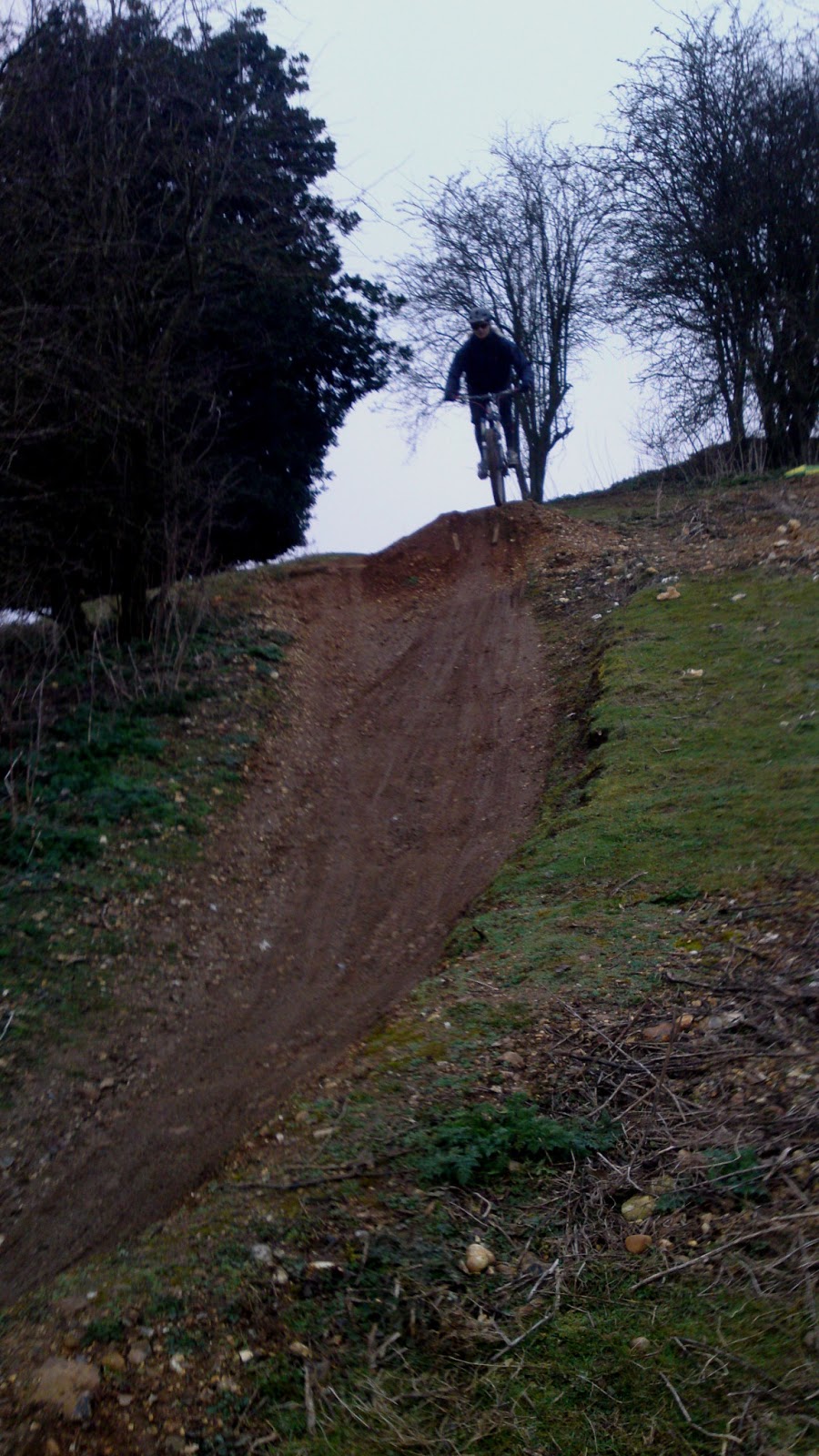 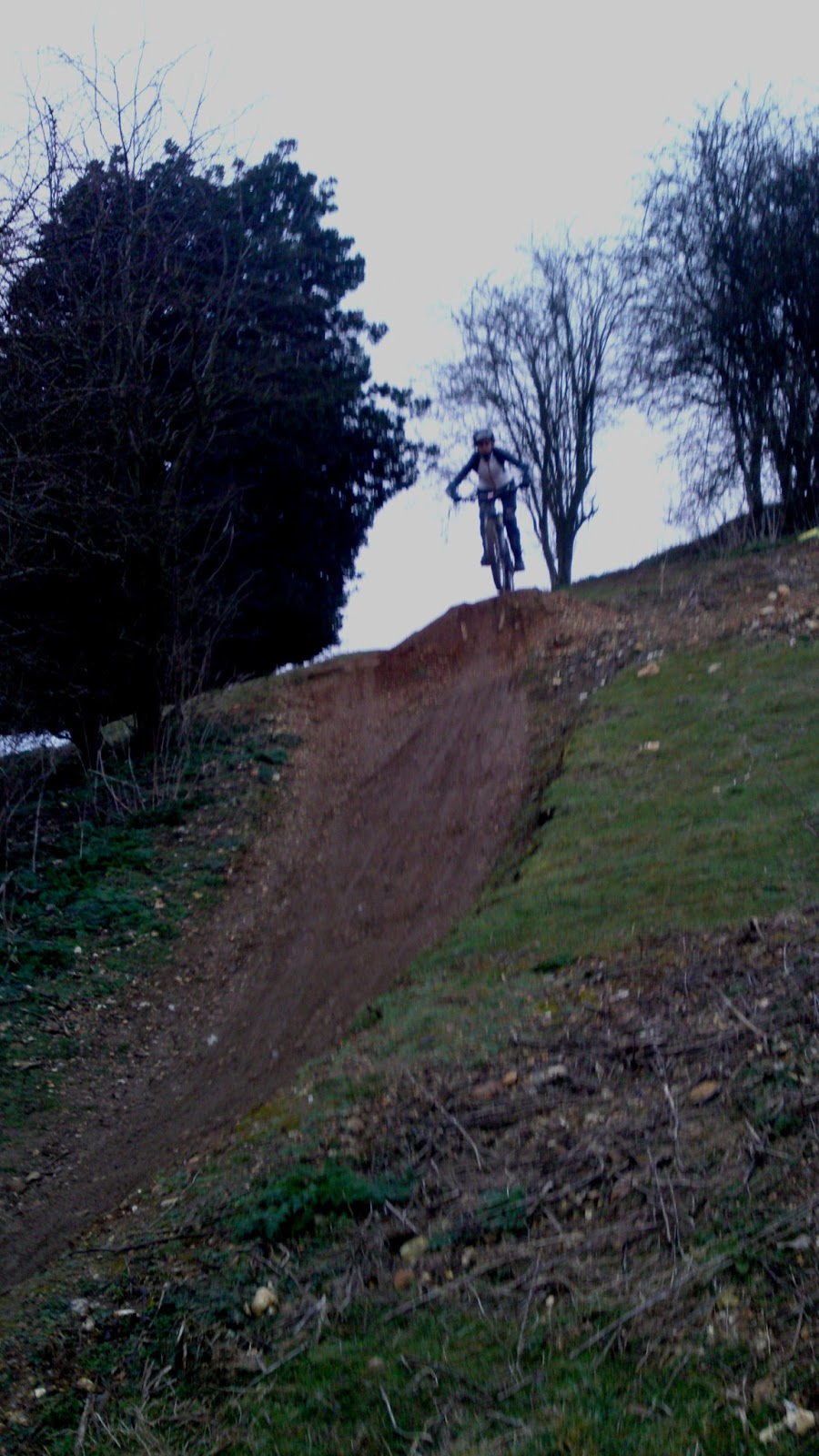 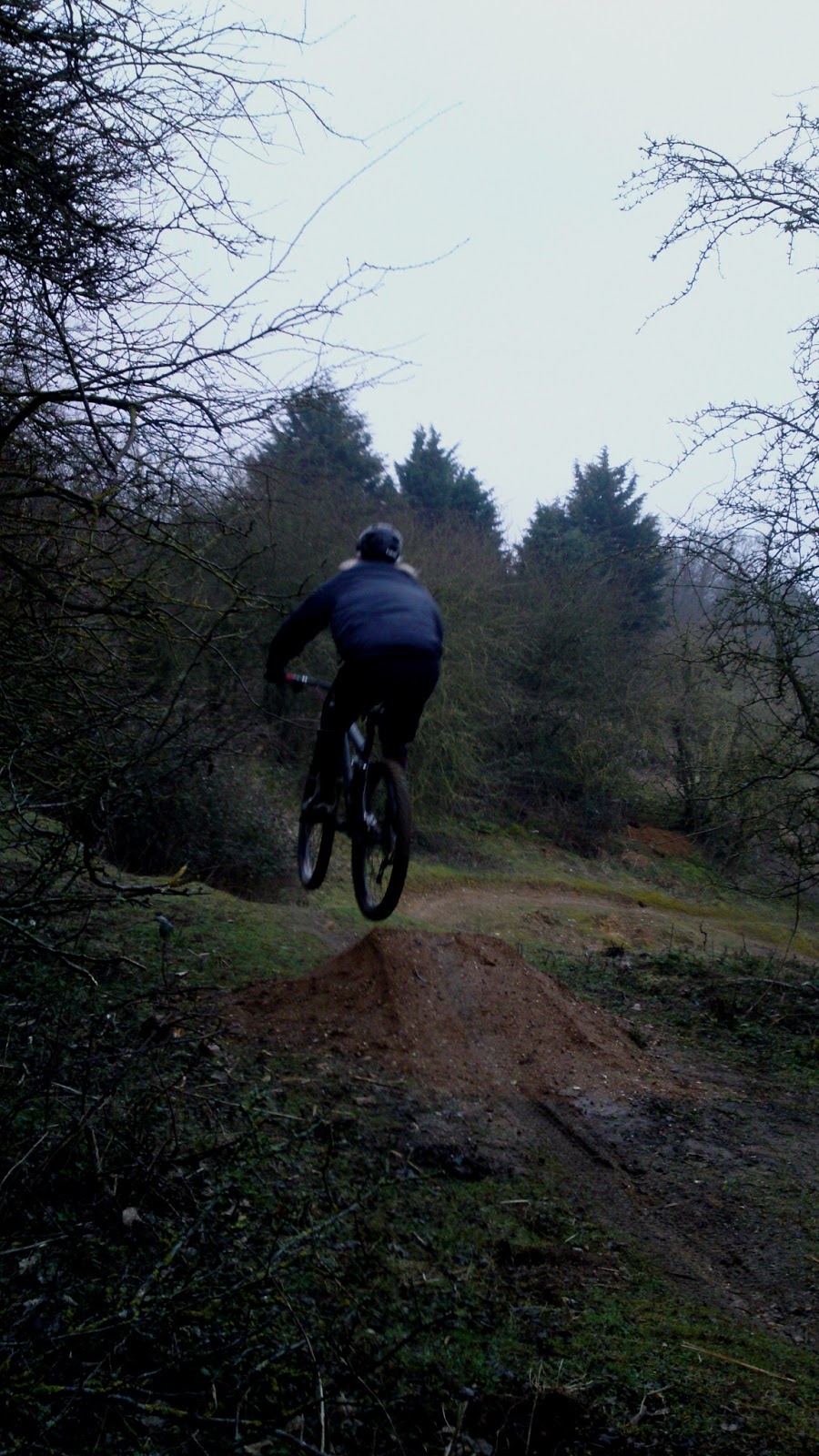 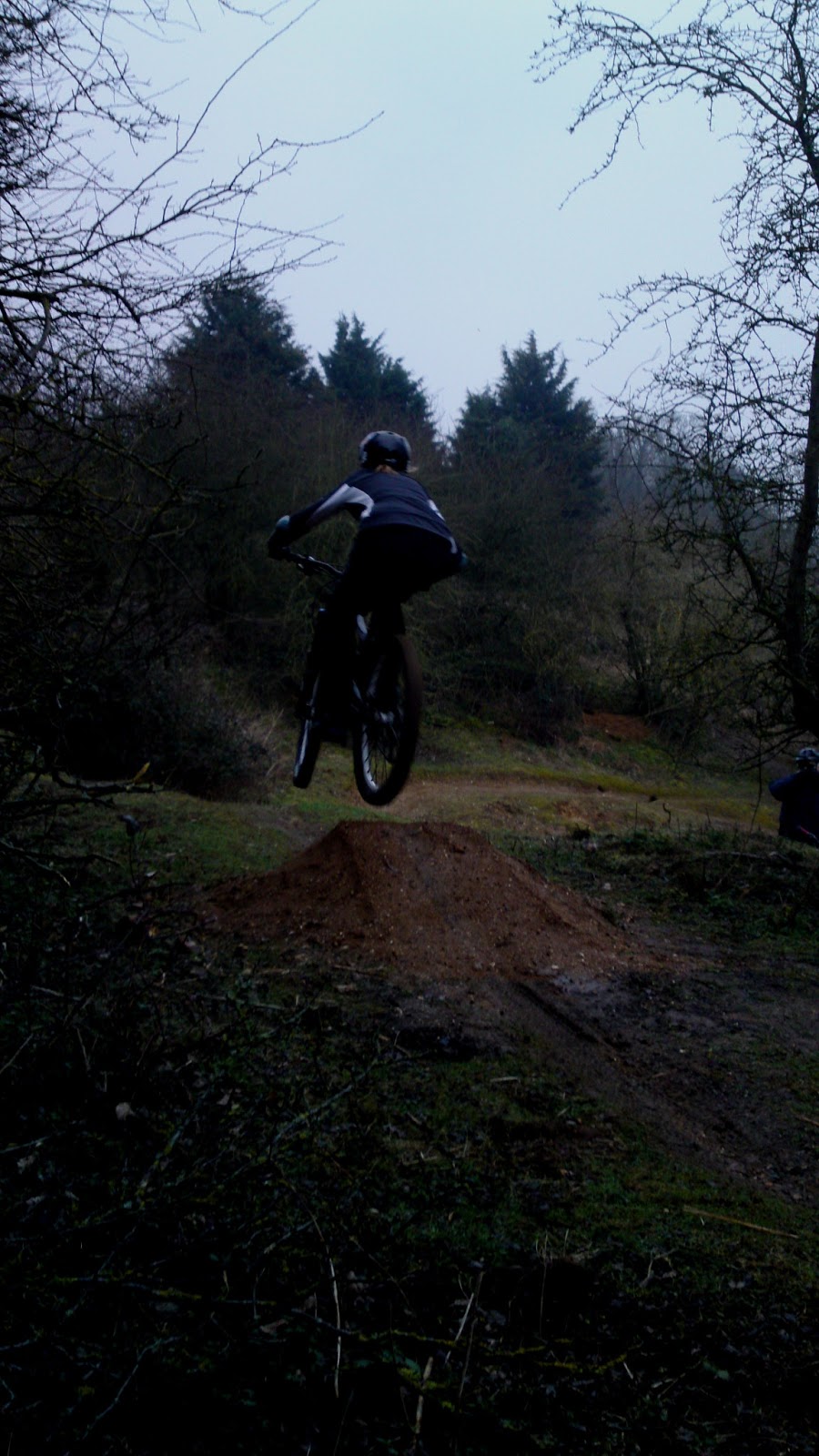 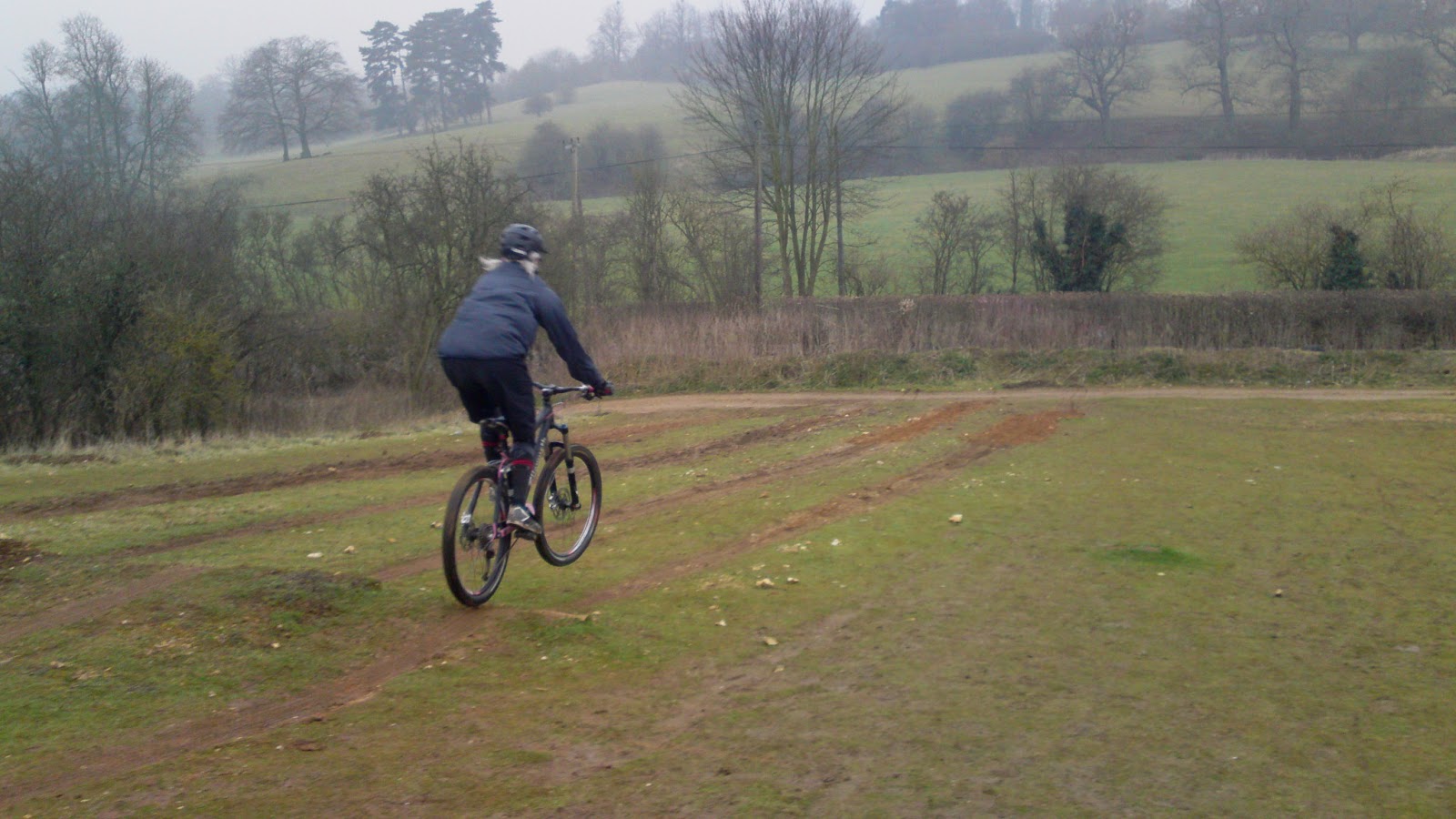 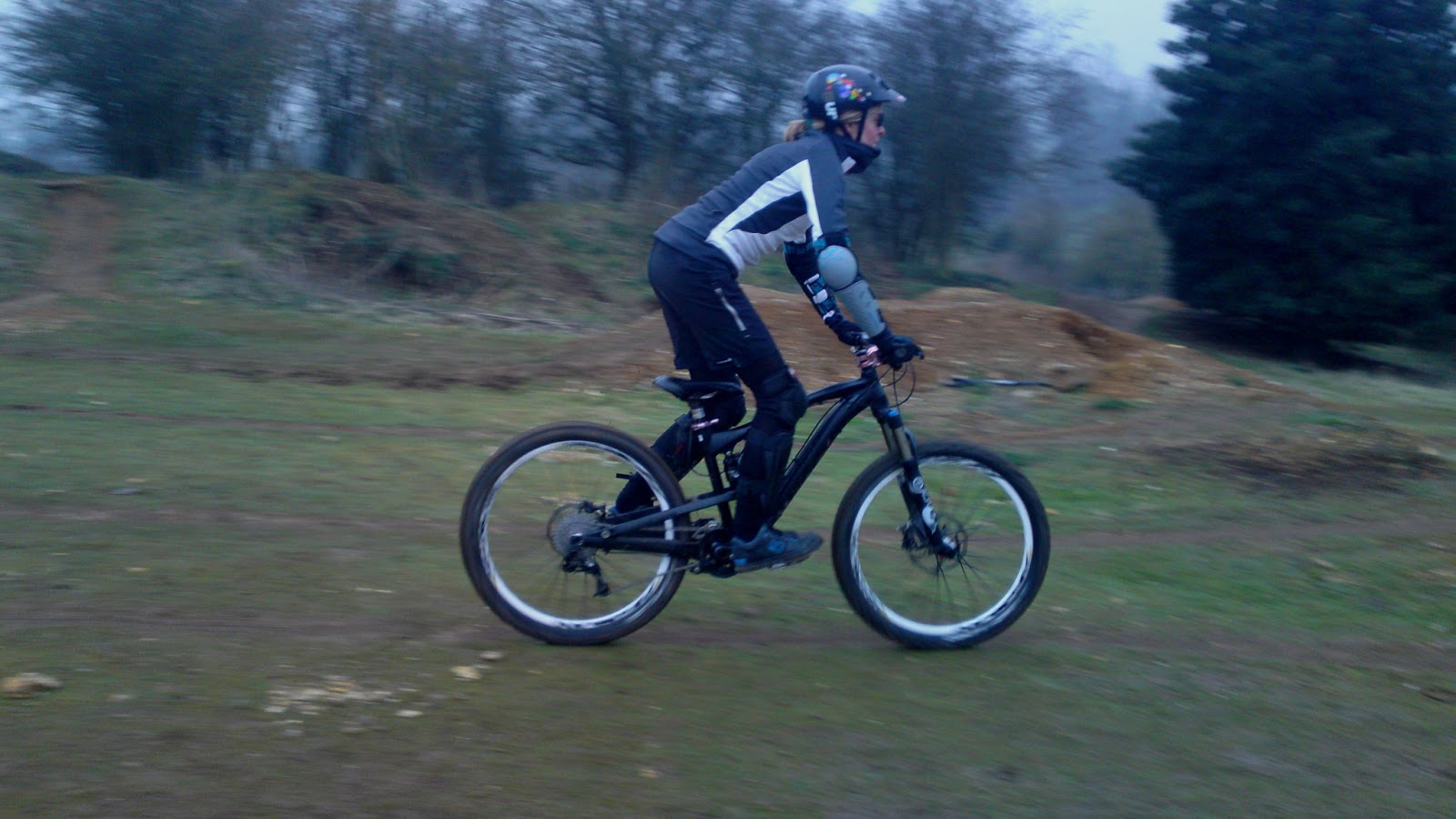 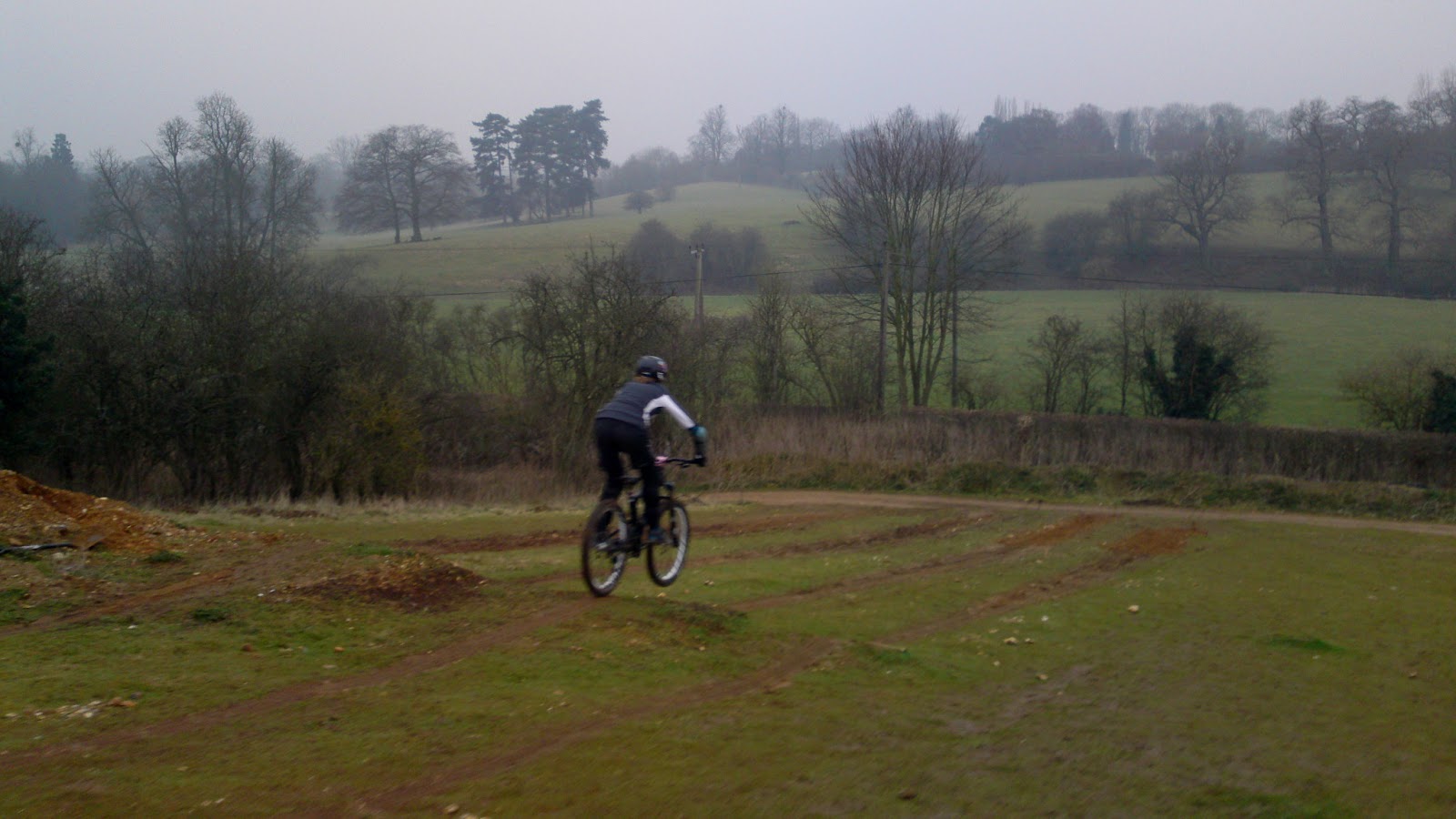 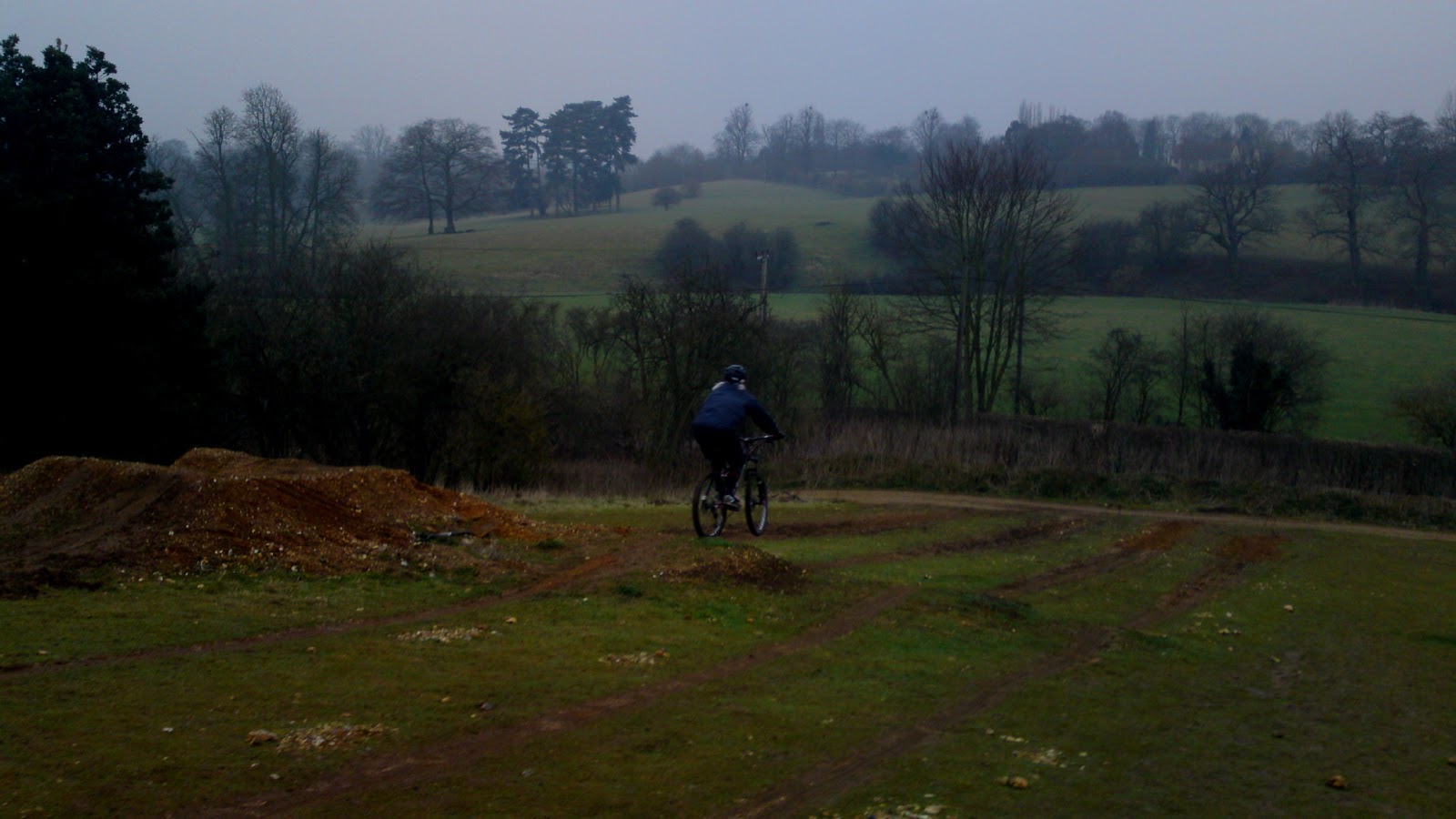 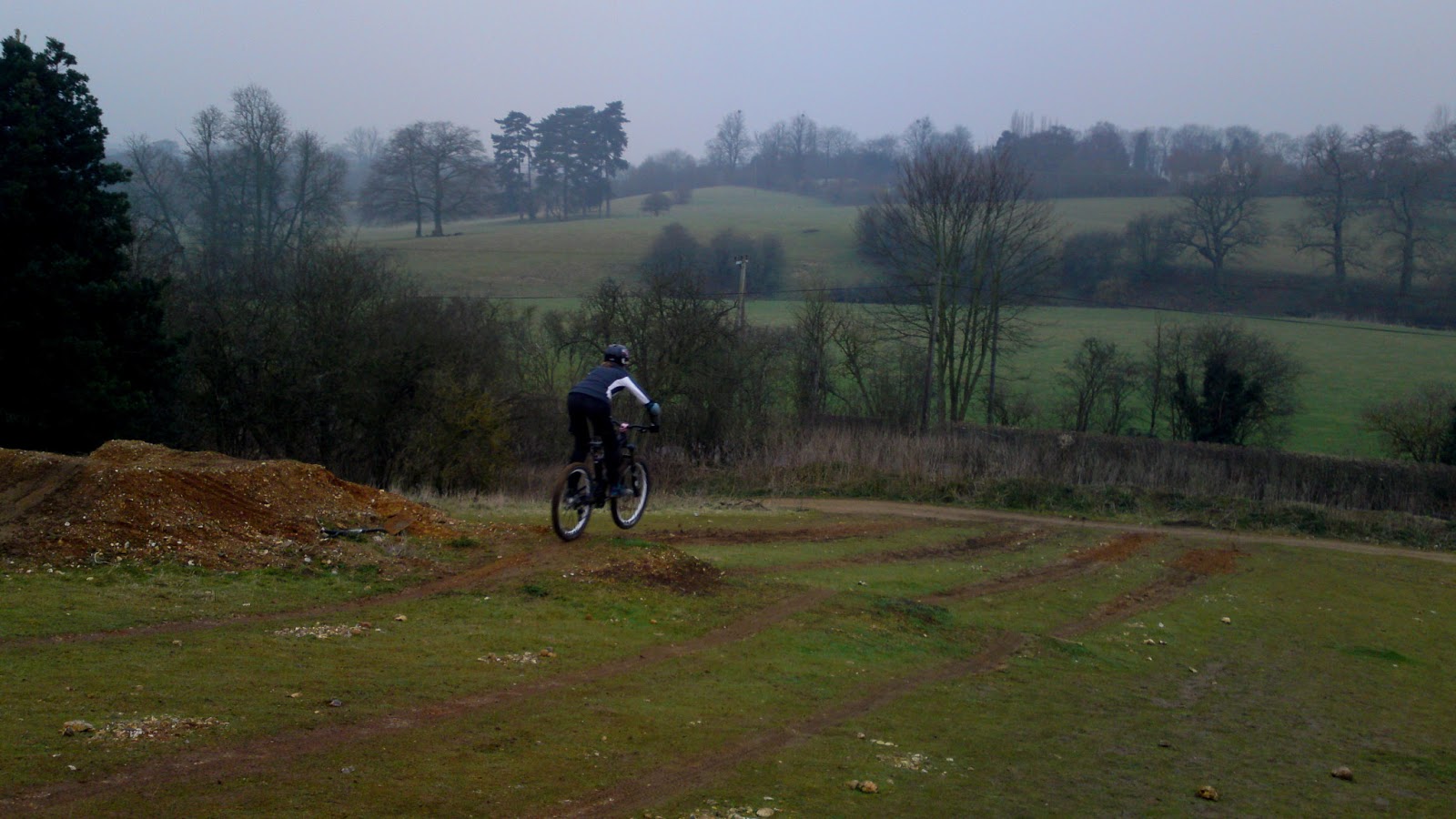 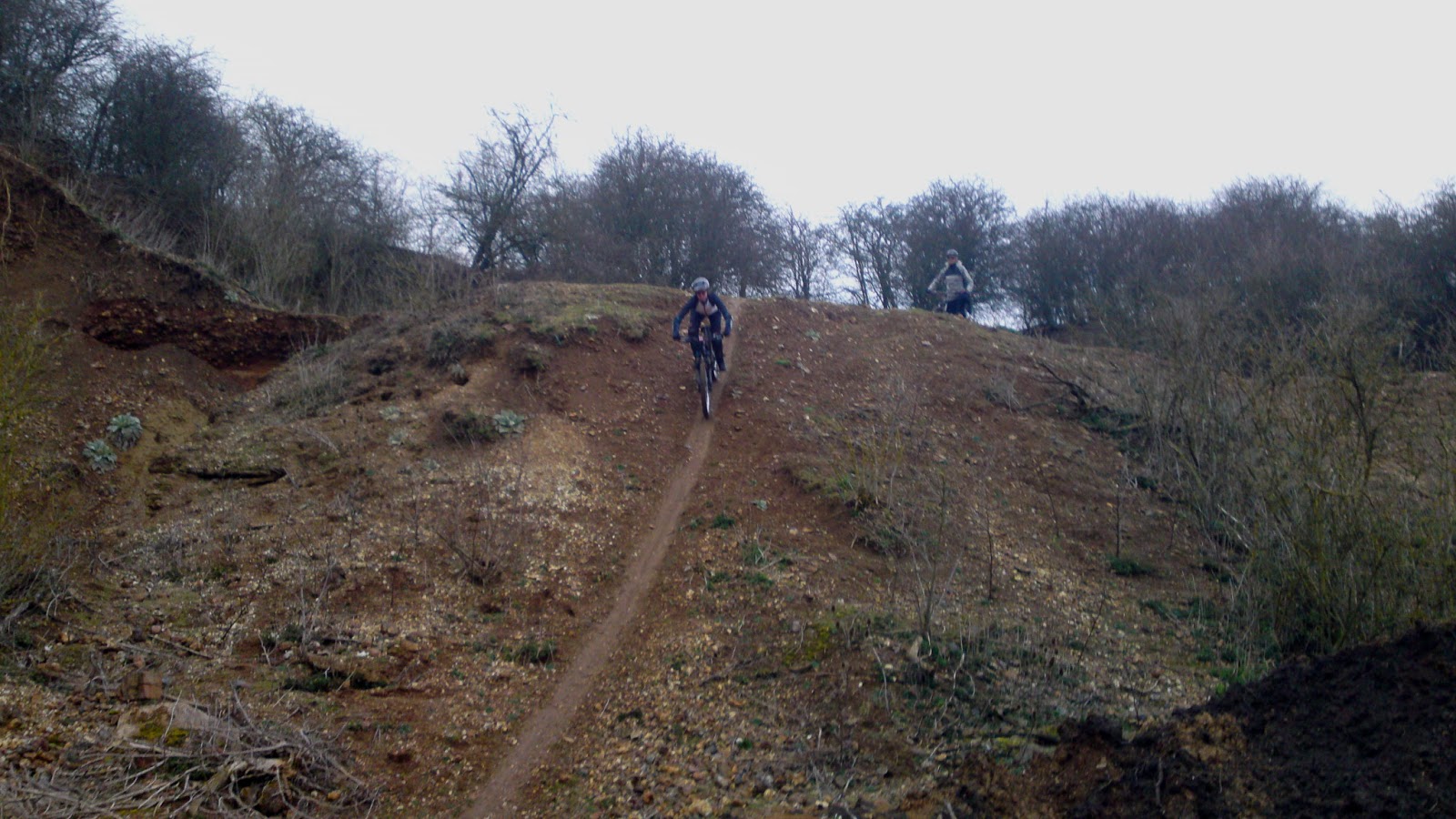 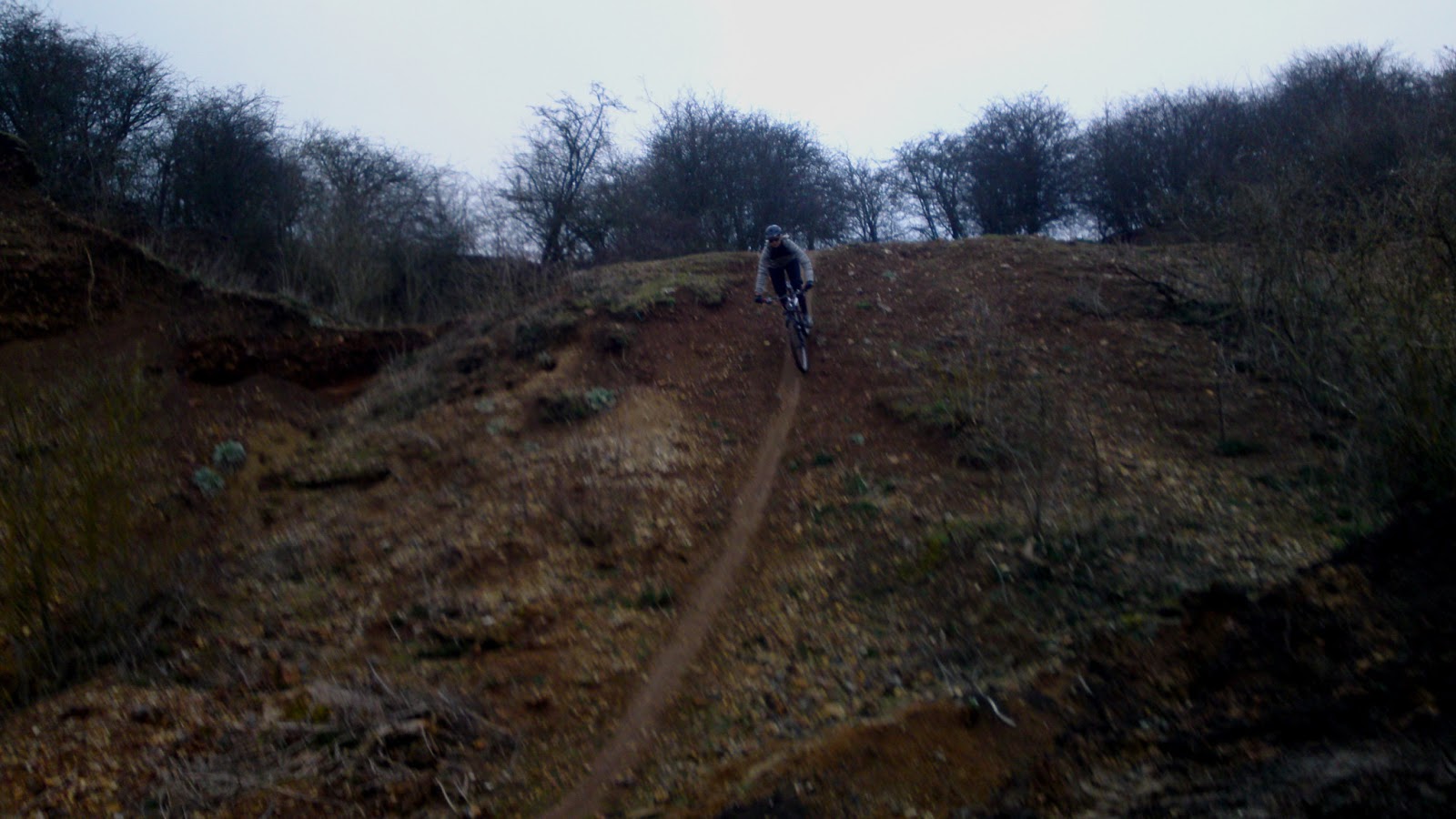 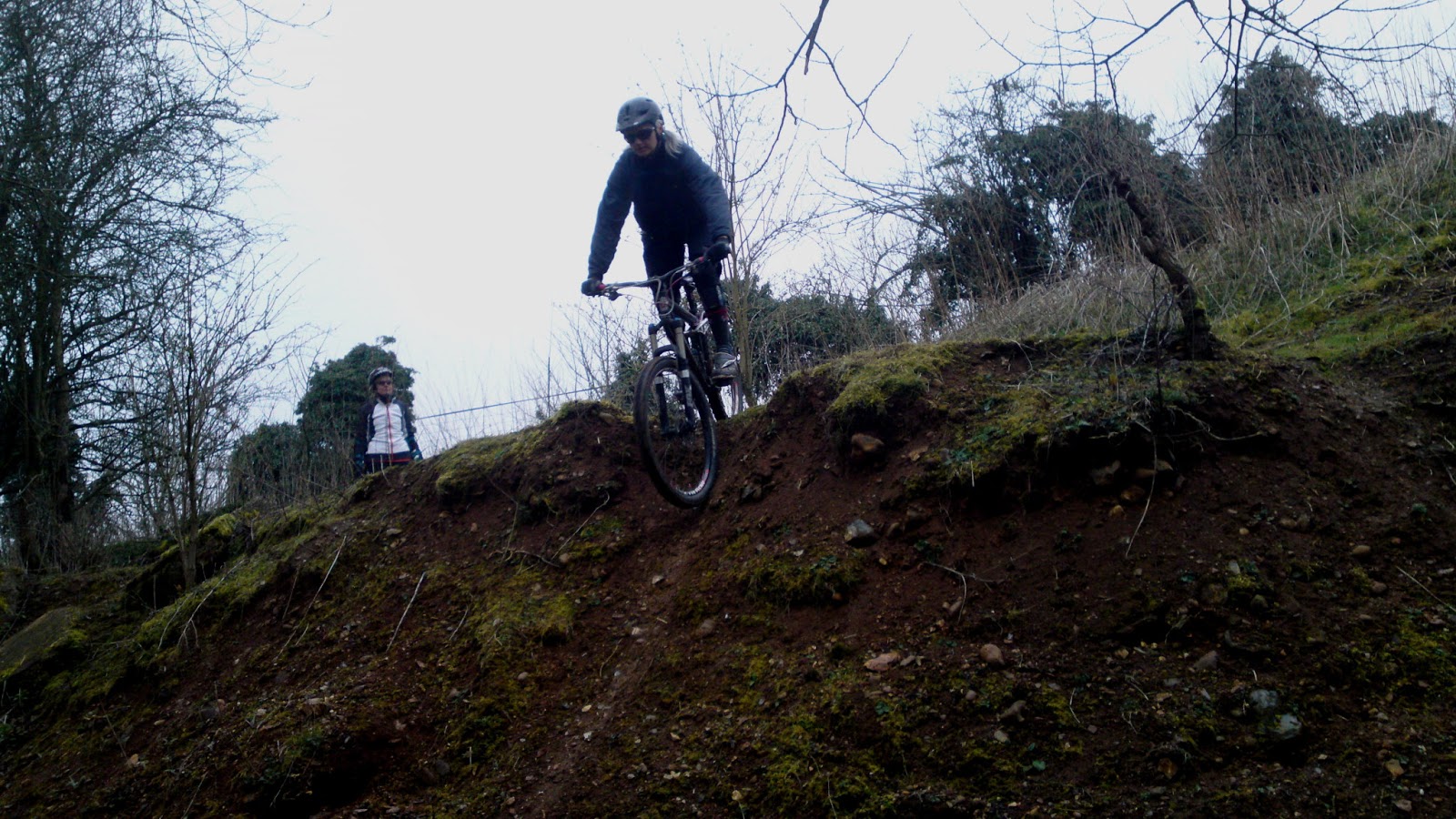 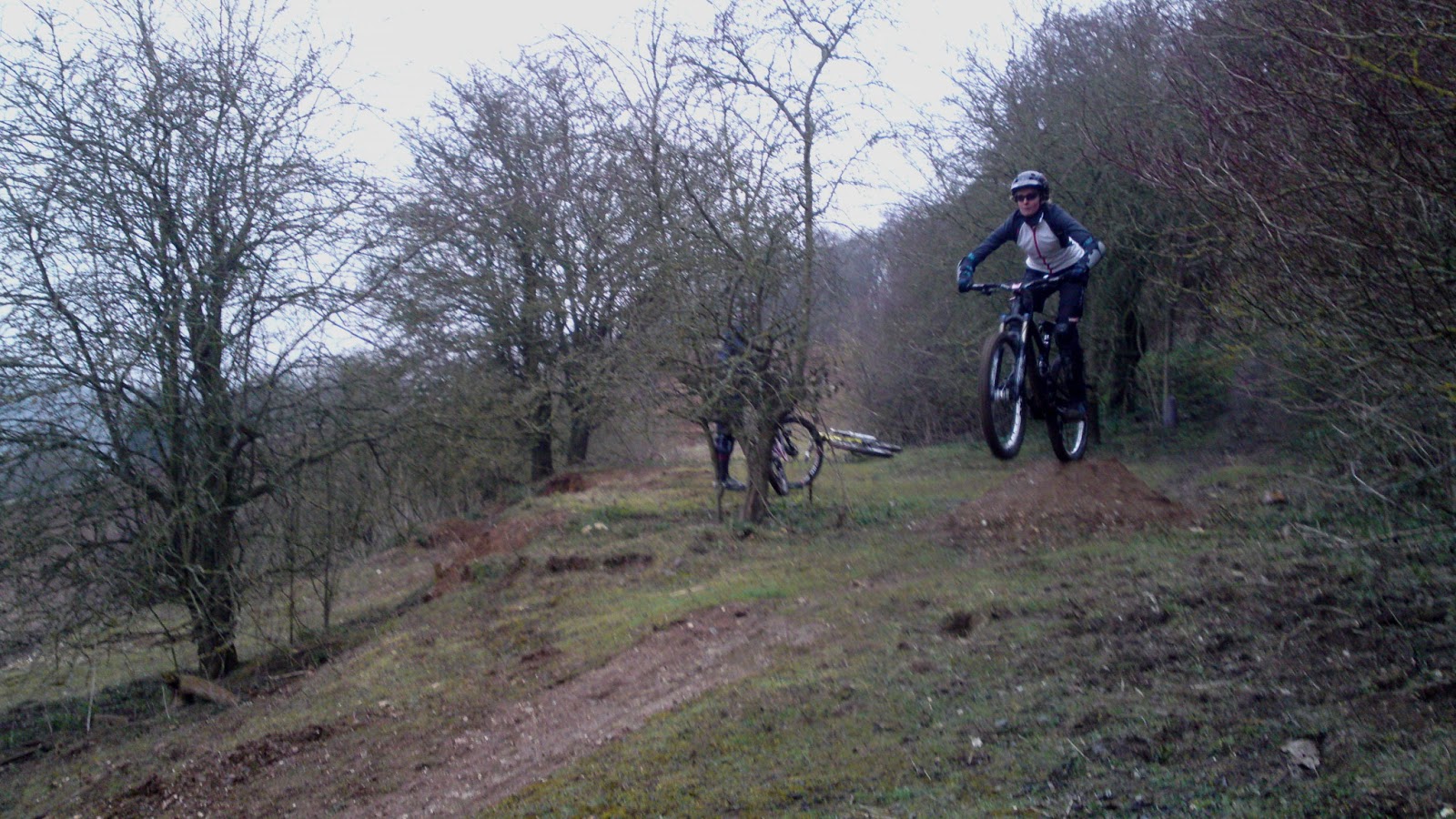 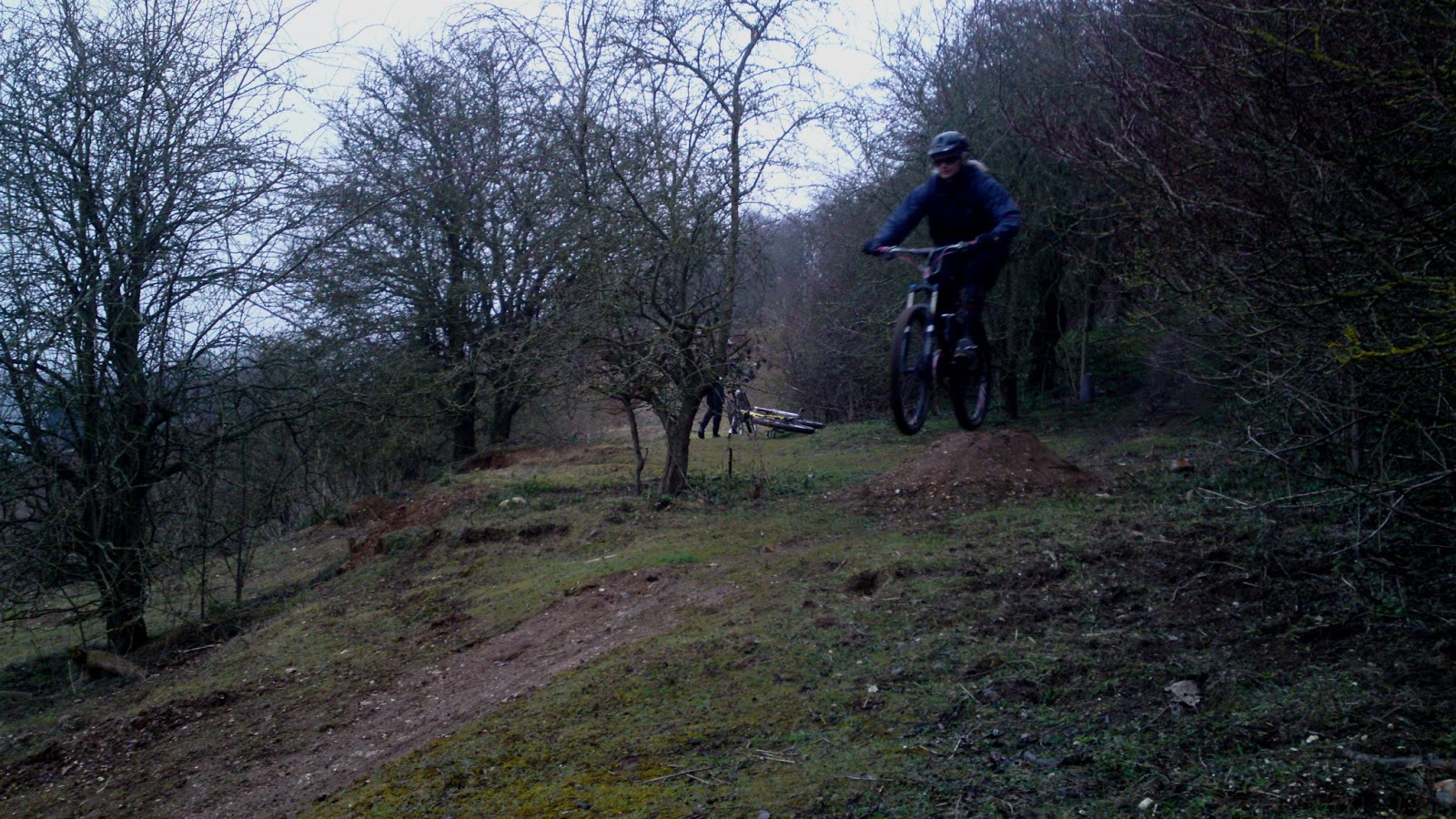 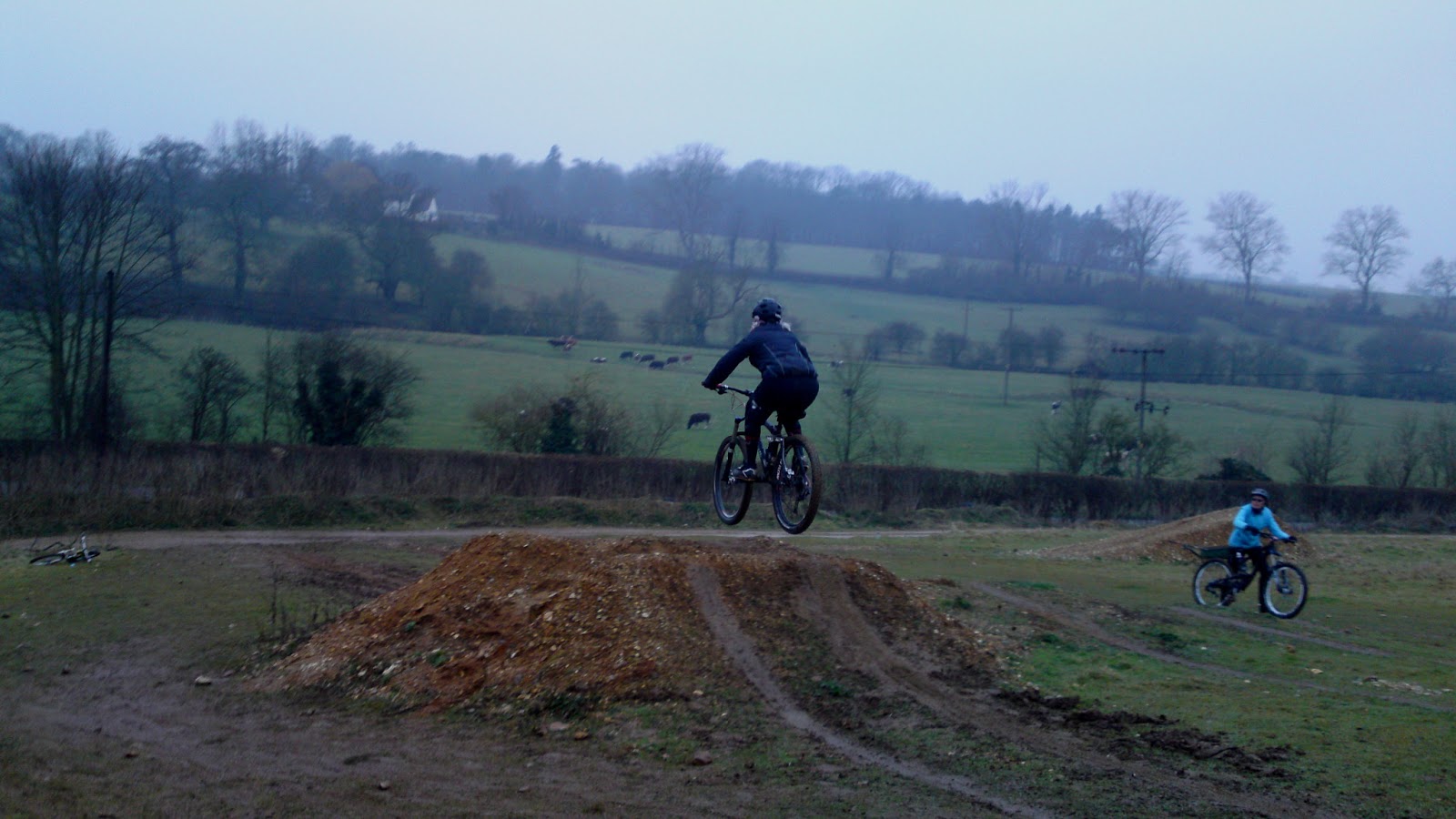 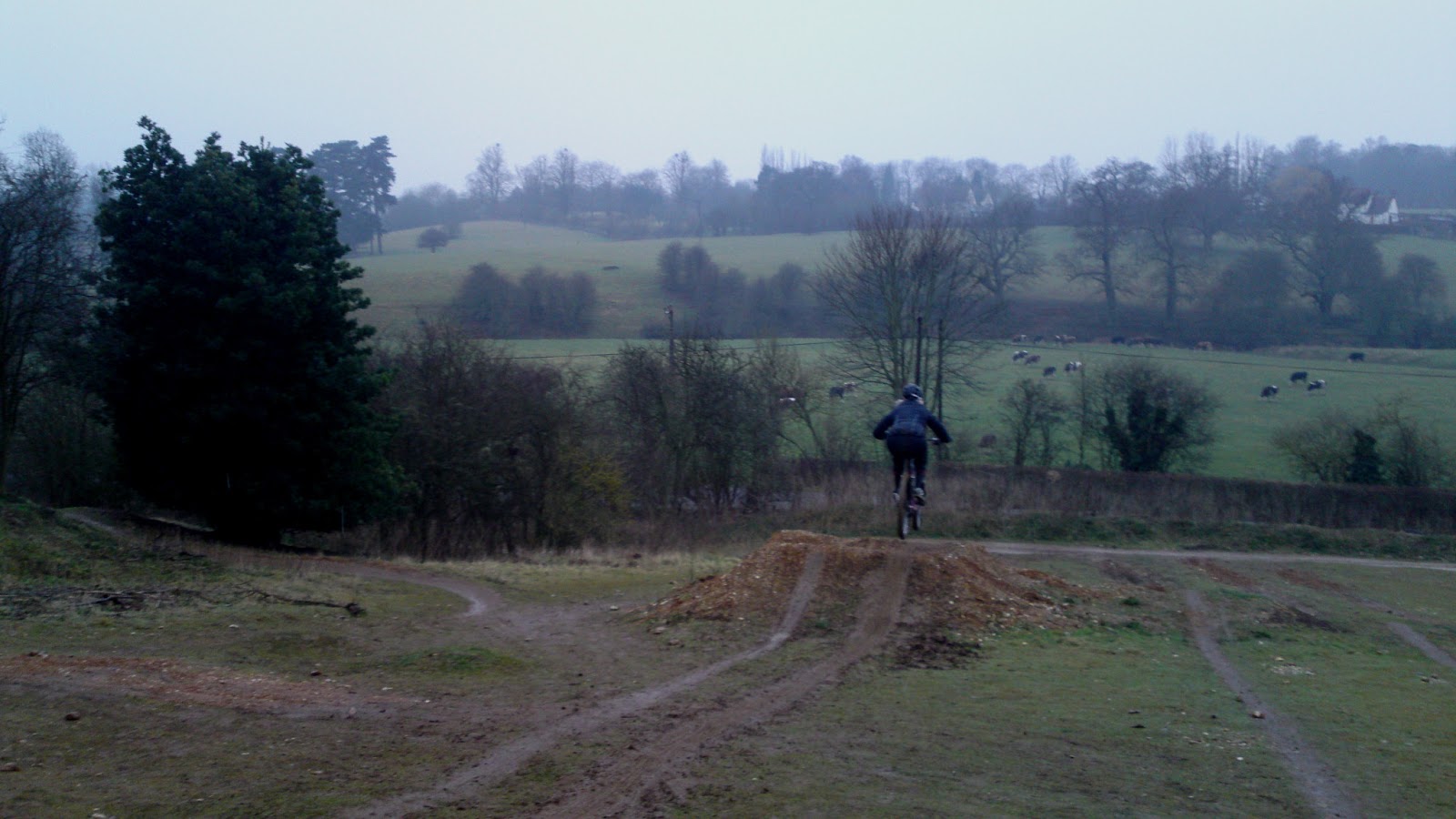 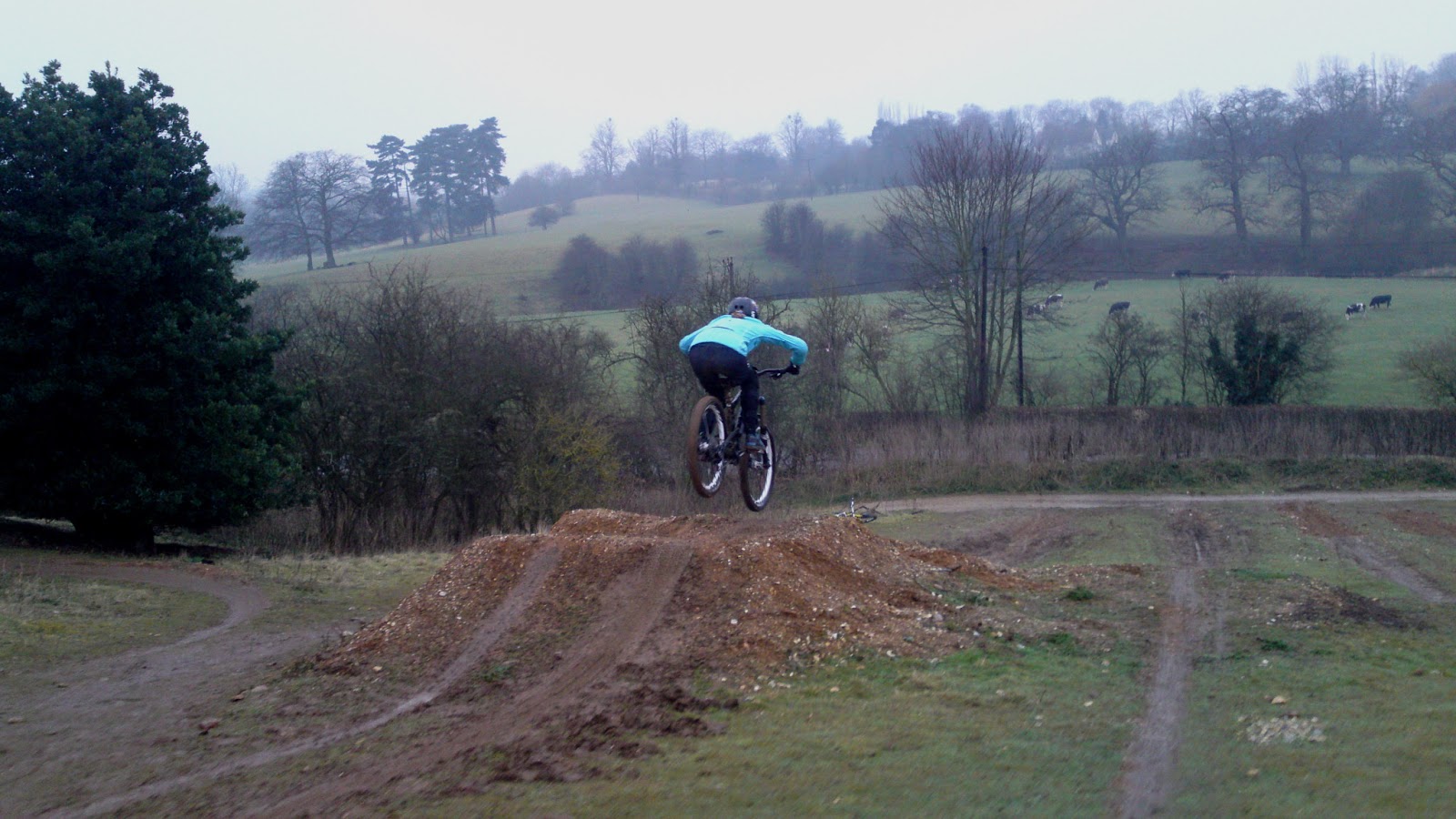 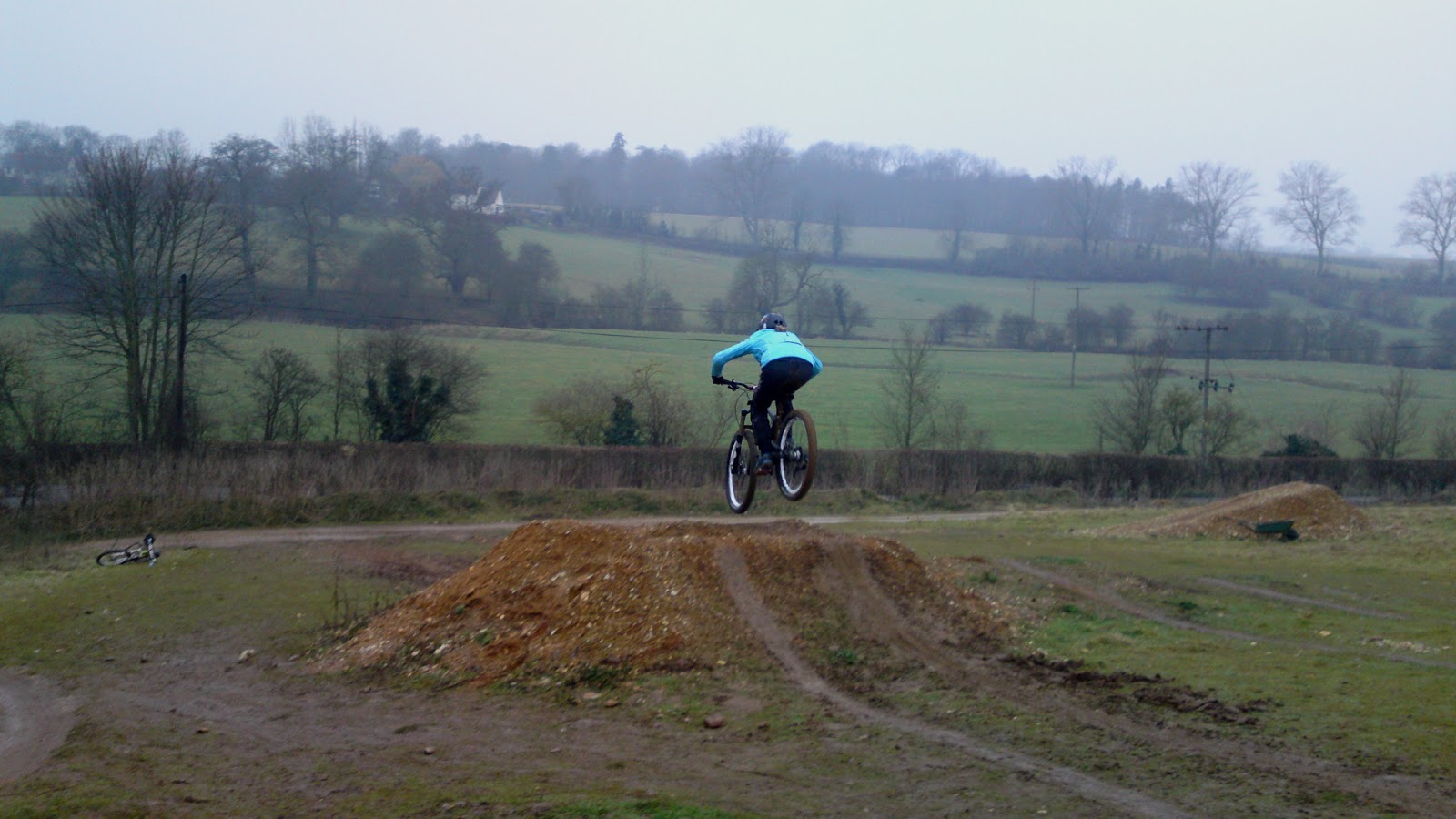 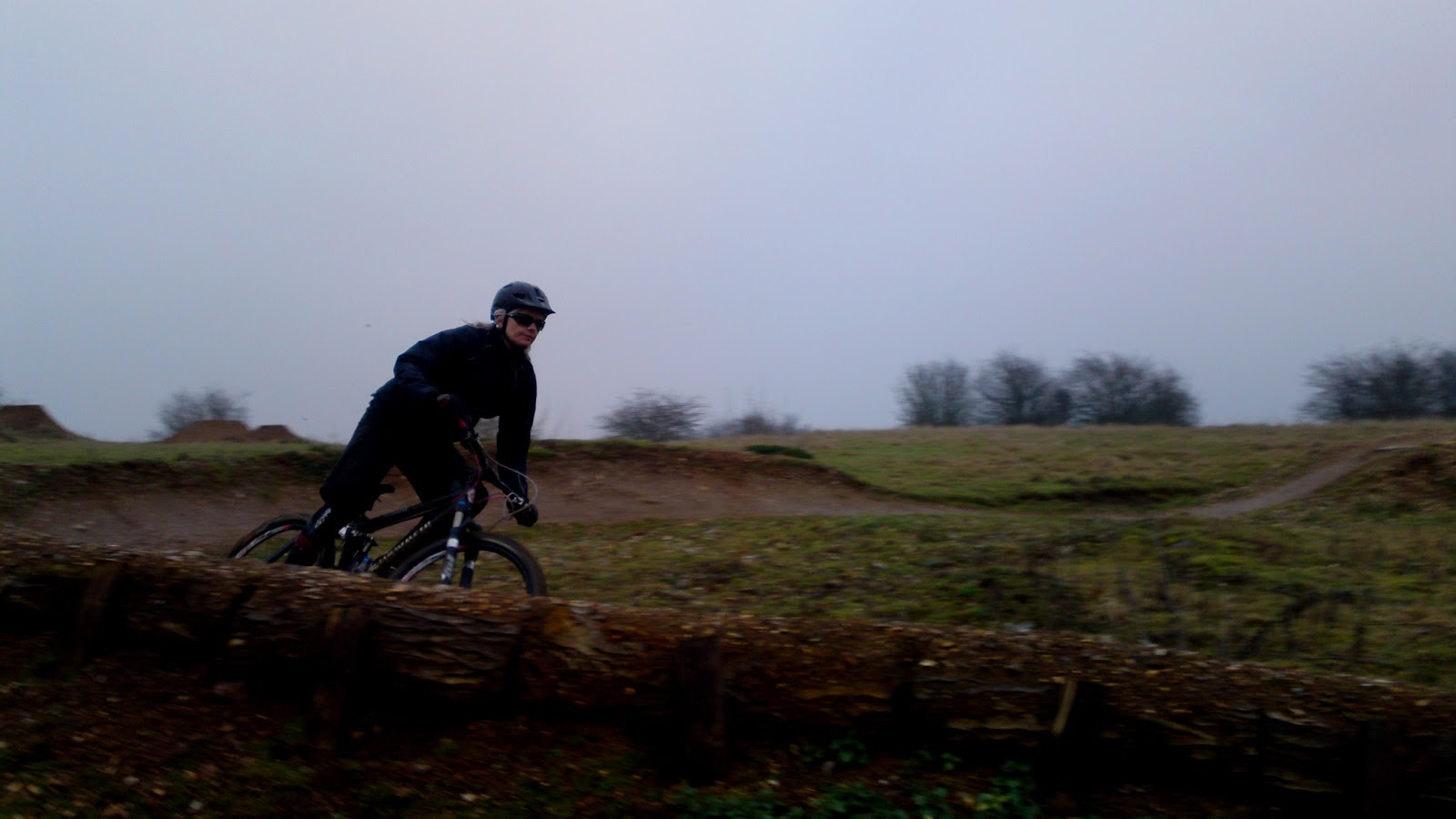 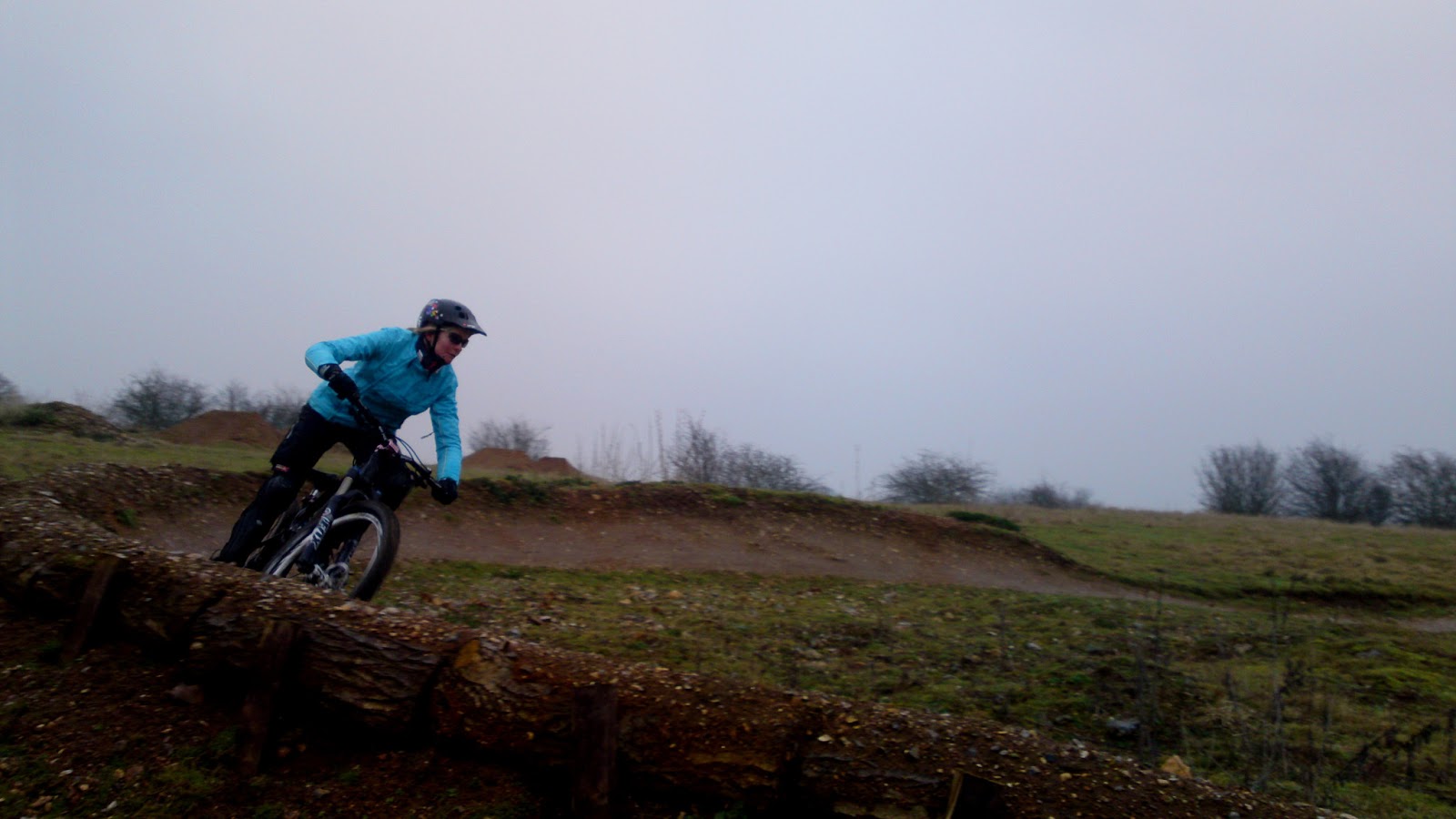 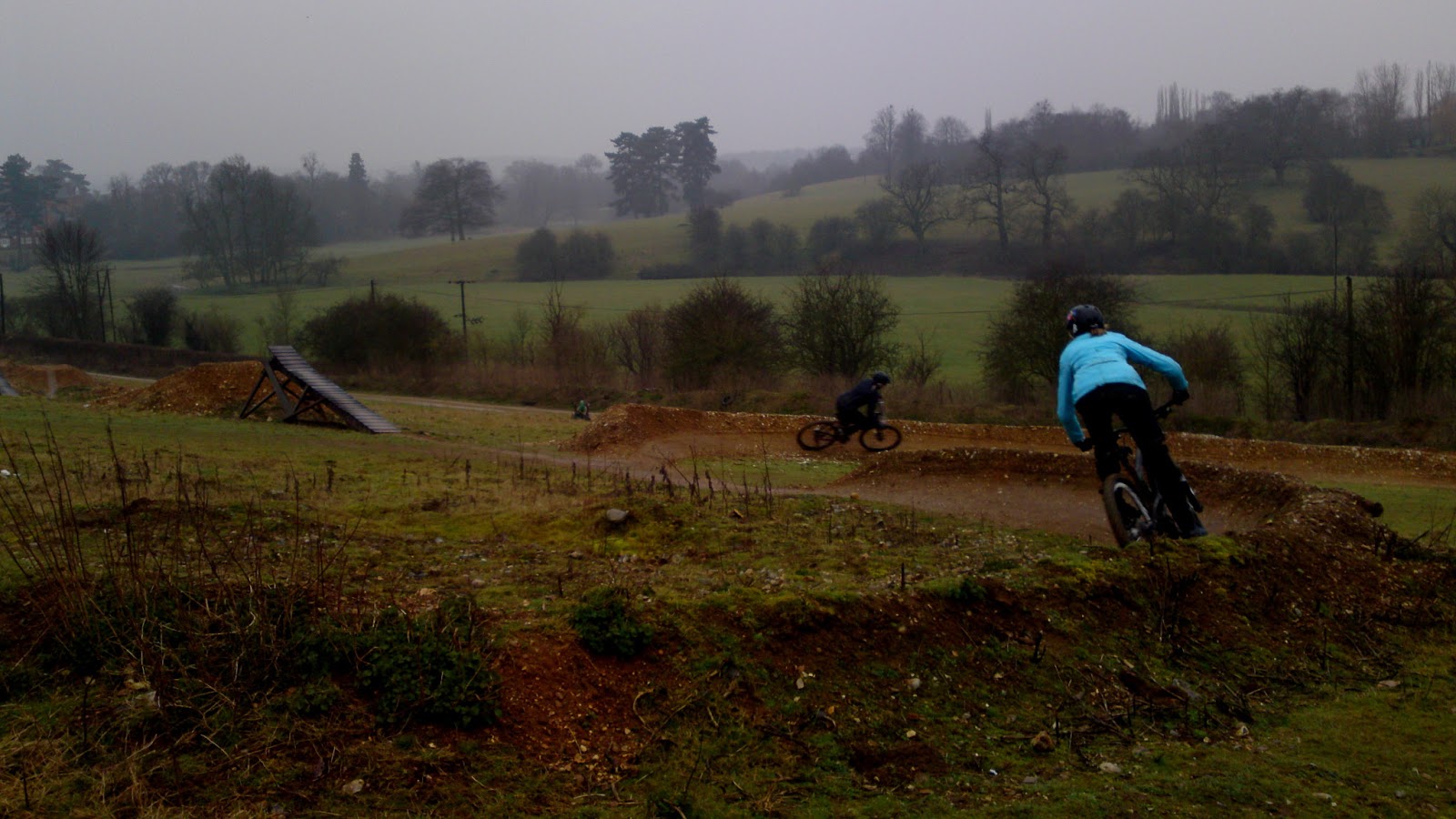 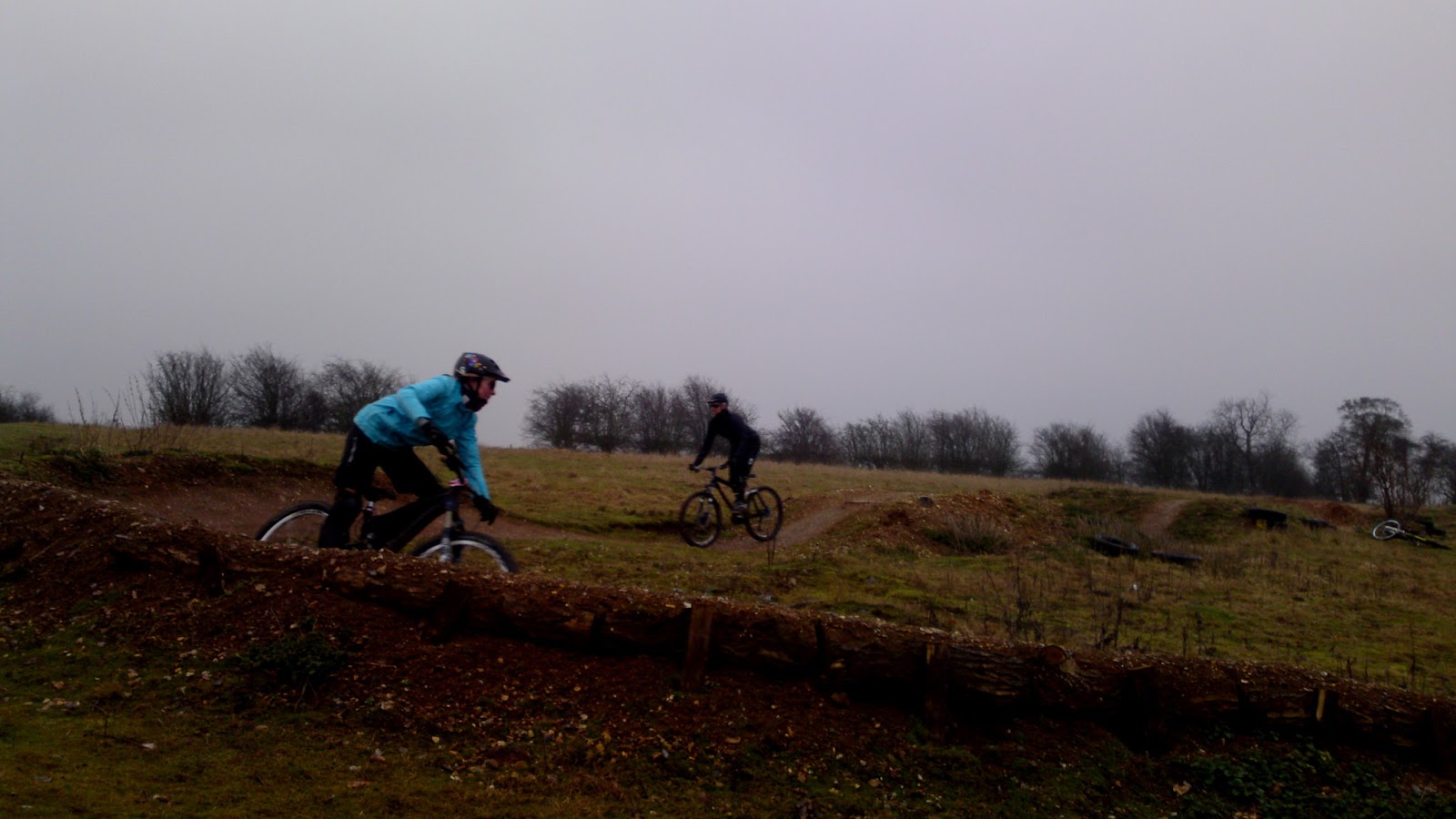 Both Julie and Loz had been coached by me previously and a lack of riding and a drop of confidence after conflicting advice saw them wanting to return. I could see they had retained the physical skills so i worked on the mental skills and the application of the skill set in different contexts. The drop technique was first and then we worked on linking drops into corners, something they both struggled with previously but now they were sailing off the biggest drop and linking it to the following corner with confidence and control.

We moved onto riding steeper stuff and the required body position and they both felt way more in control than ever. next we worked on jumping and landing on a fade away landing that drops away to work on the mental aspect here too and the smiles were soon beaming across their faces.

A break for some hasbean.com coffee and we resumed with jumping the 6ft tabletop, something they’d previously done but had become worried about. In a few small moves they were sailing over it but I could see they were tiring mentally so the gap jump that they wanted to do wasn’t a good idea and I moved them away.

For our final application of their skills sets we worked on linking 2 berms together by speed management and soon they were railing them with a control they never thought possible, even taking it in turns to lead as they rode together. Nearly 5 hours after we’d began our session came to an end and the pride I felt watching them ride was awesome.
See you one sunny day for a ride girls.
High5!