Racing to a new skill set 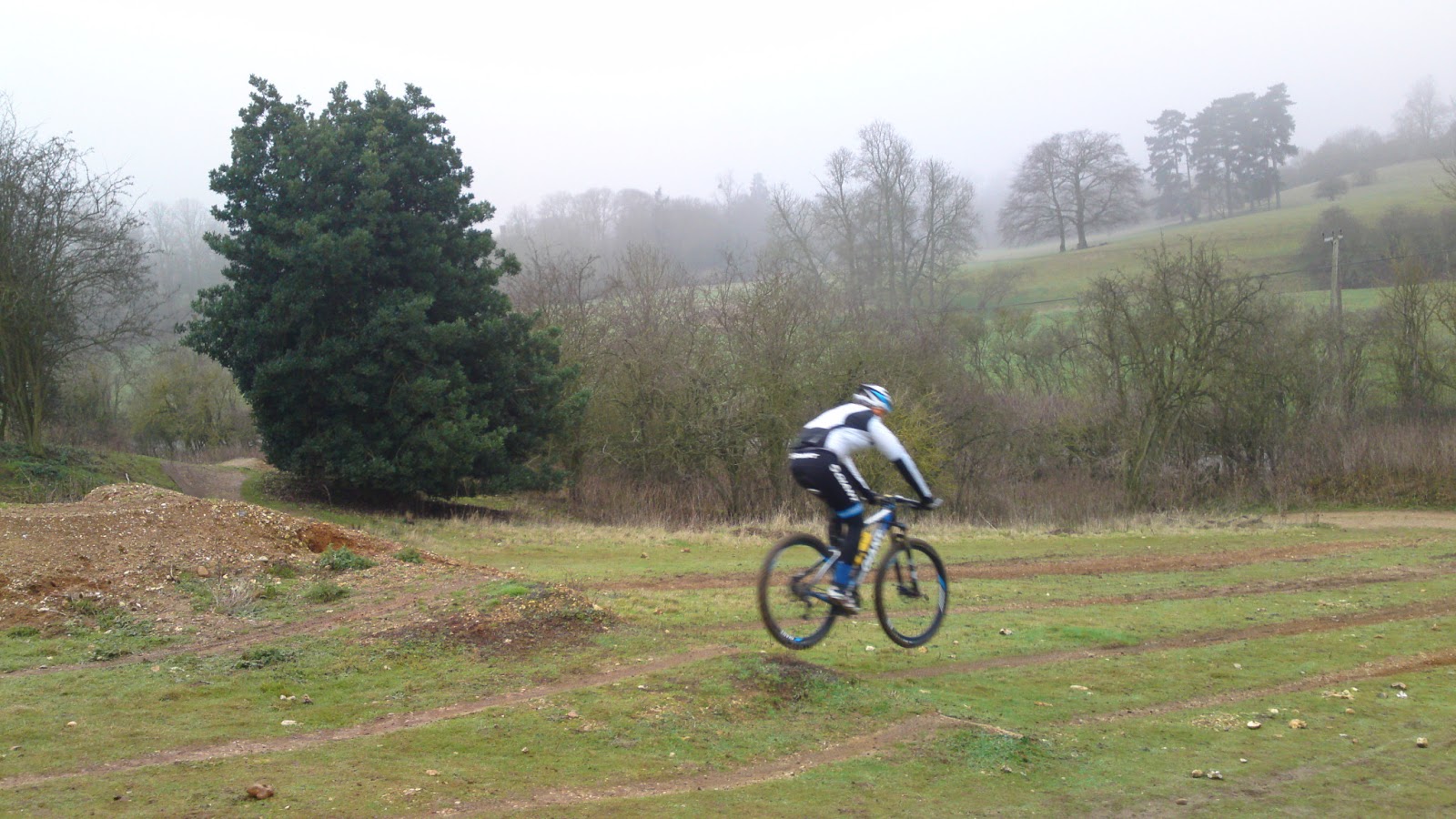 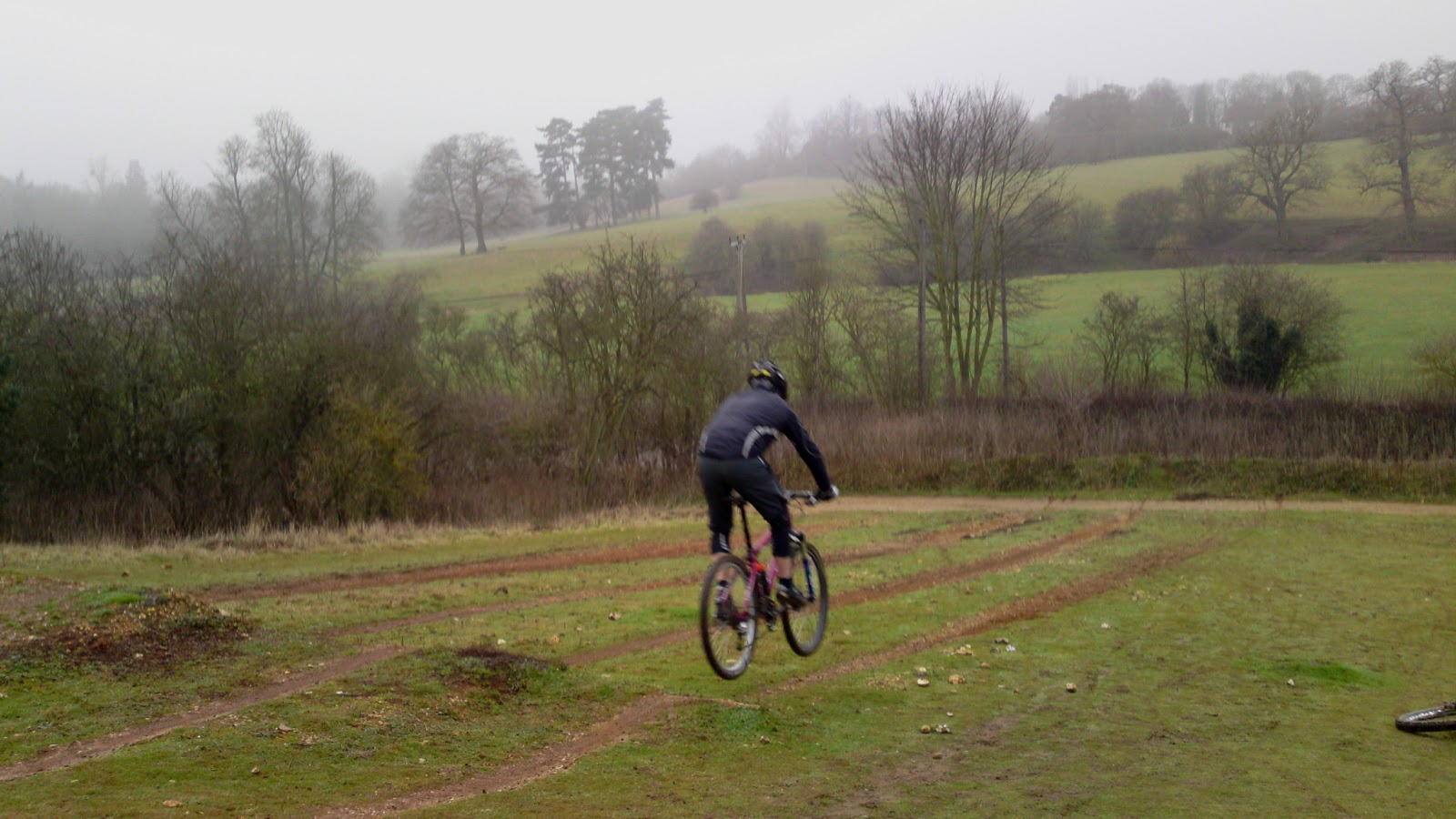 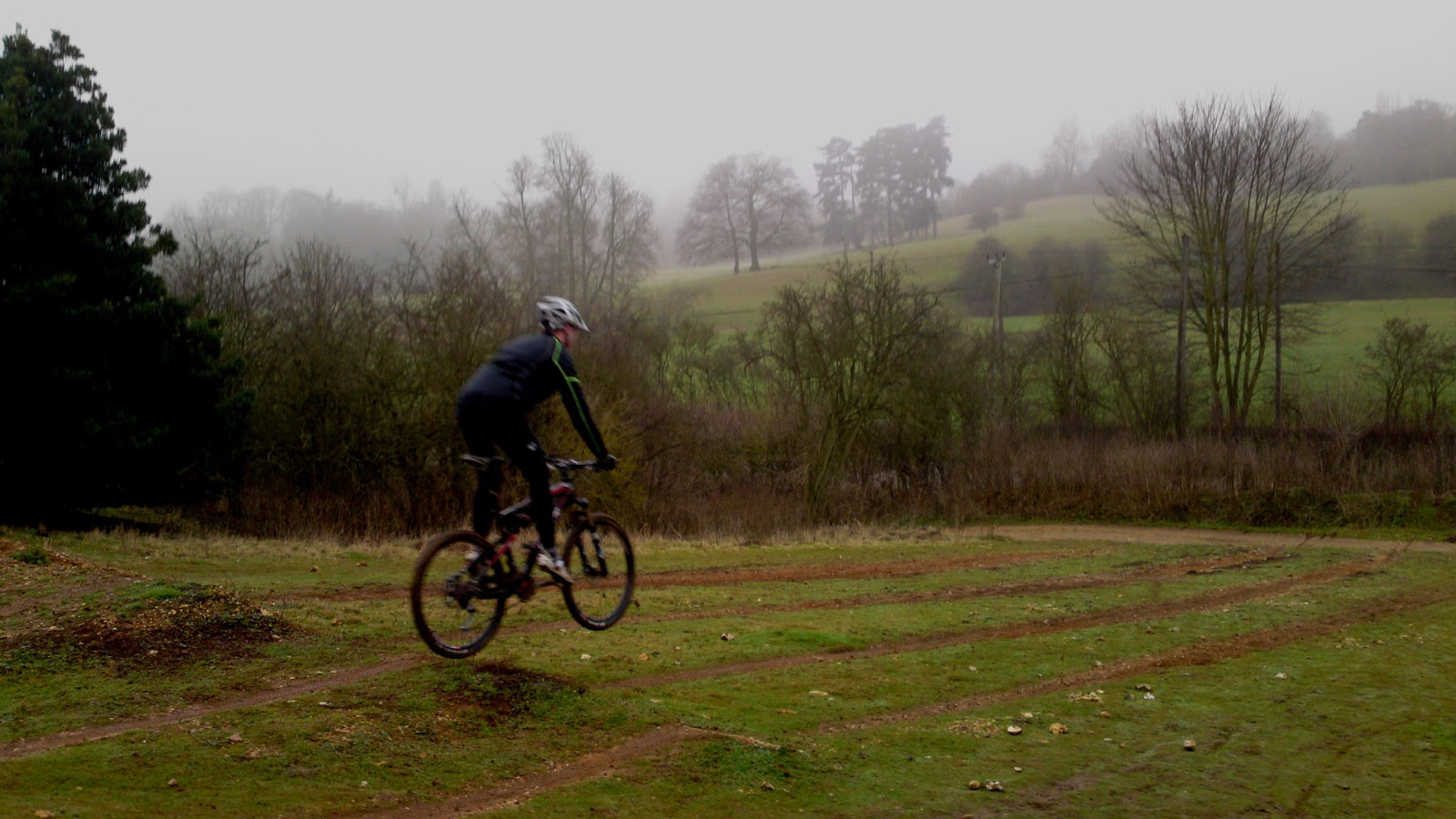 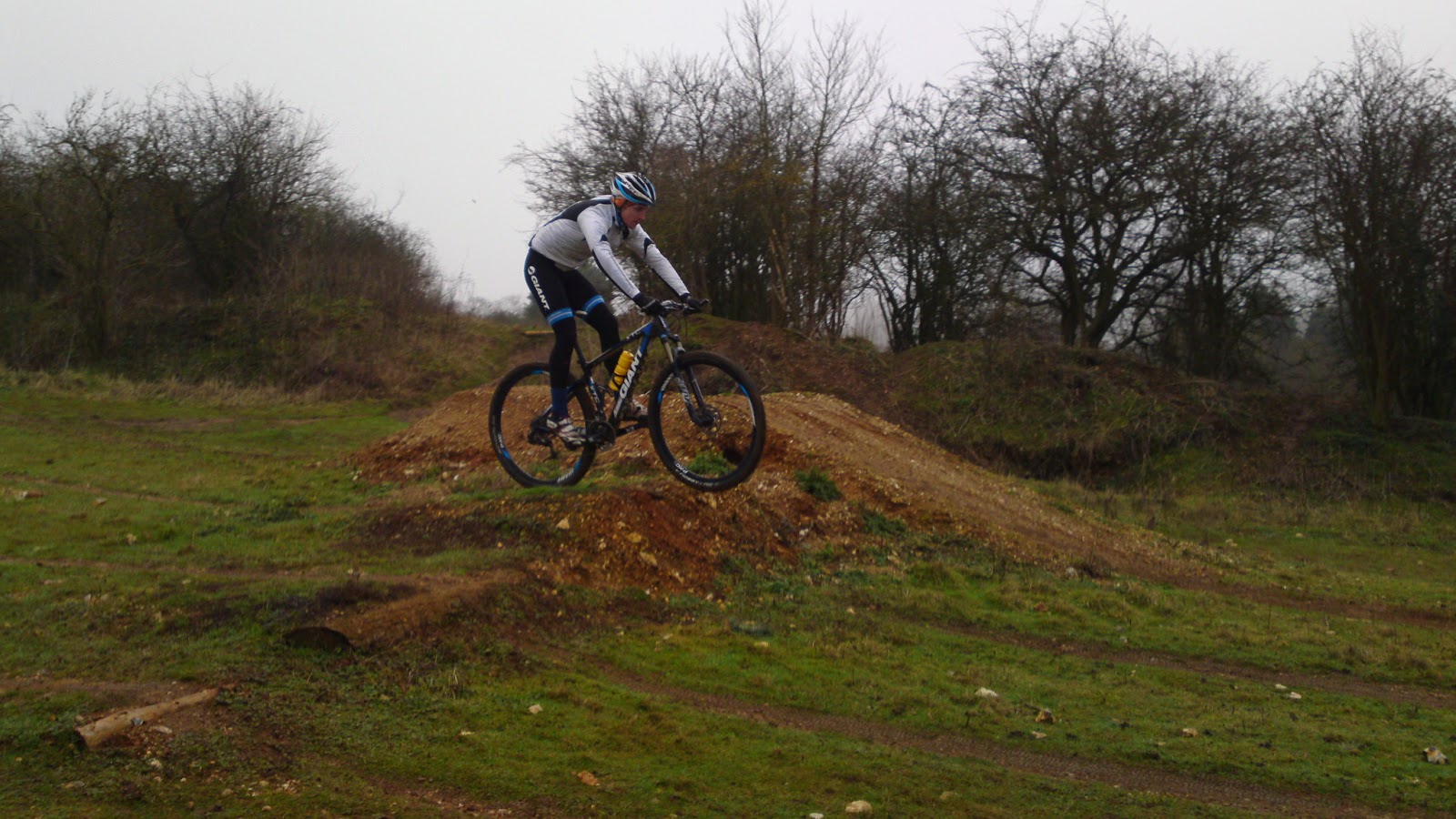 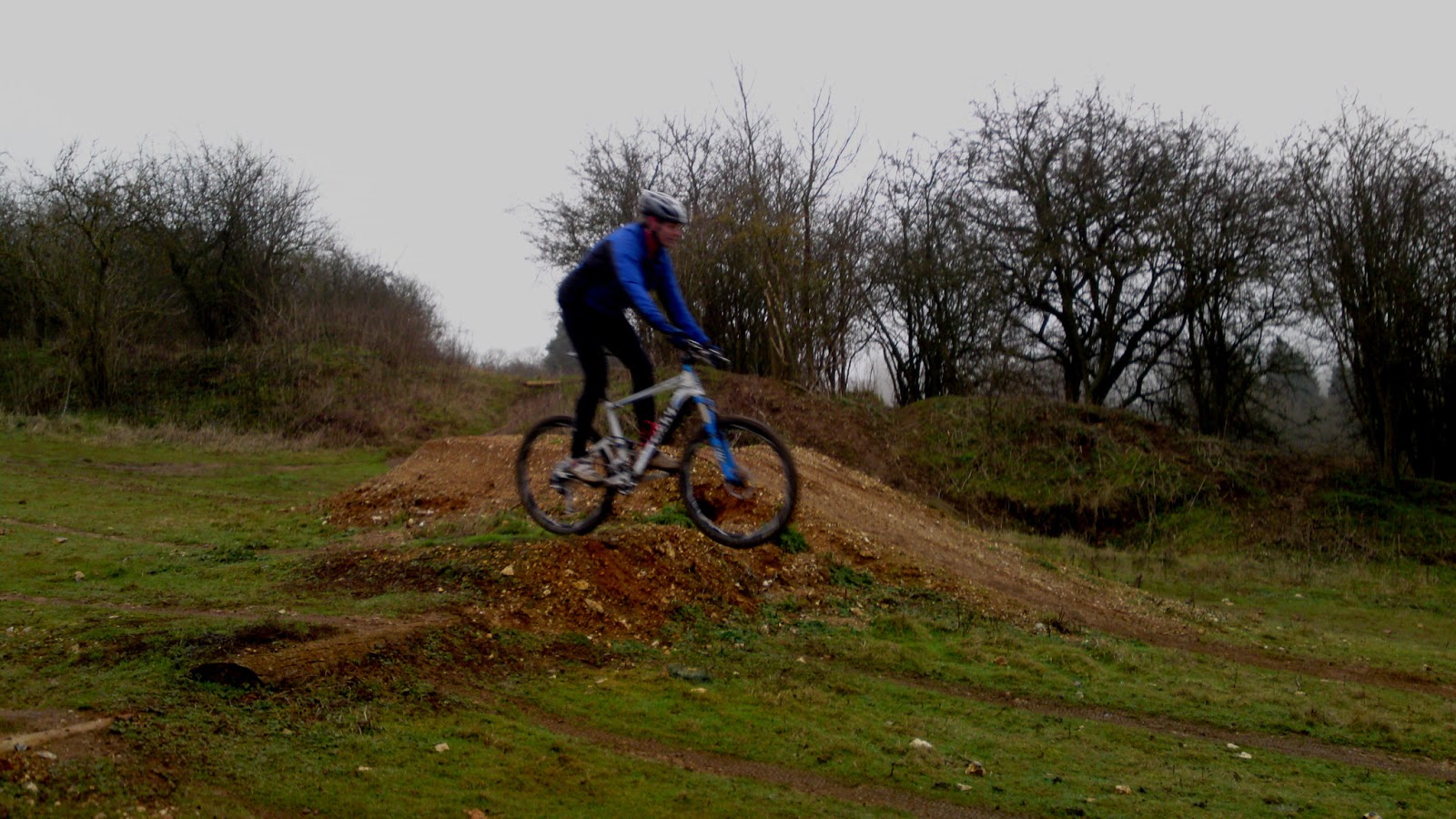 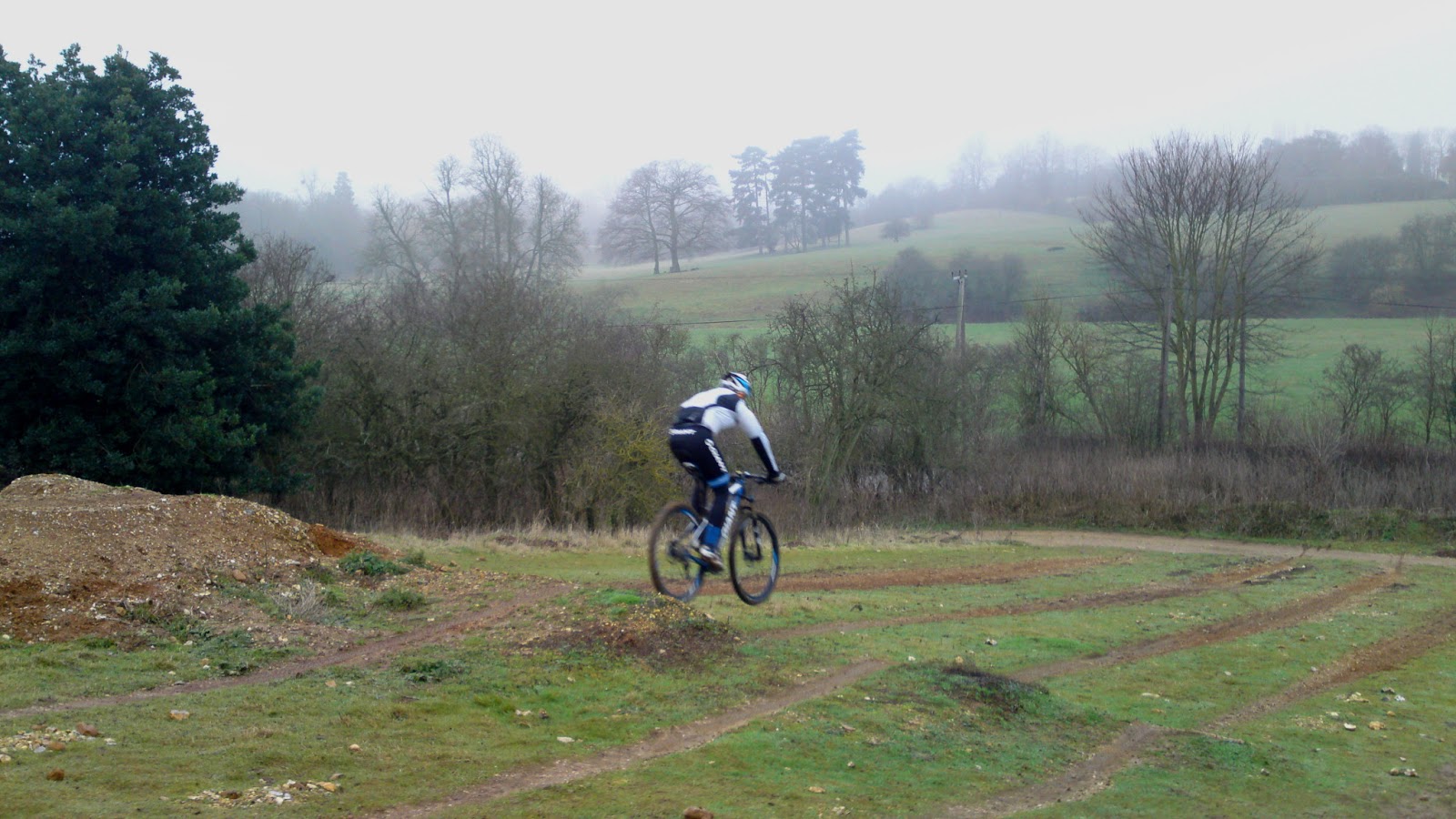 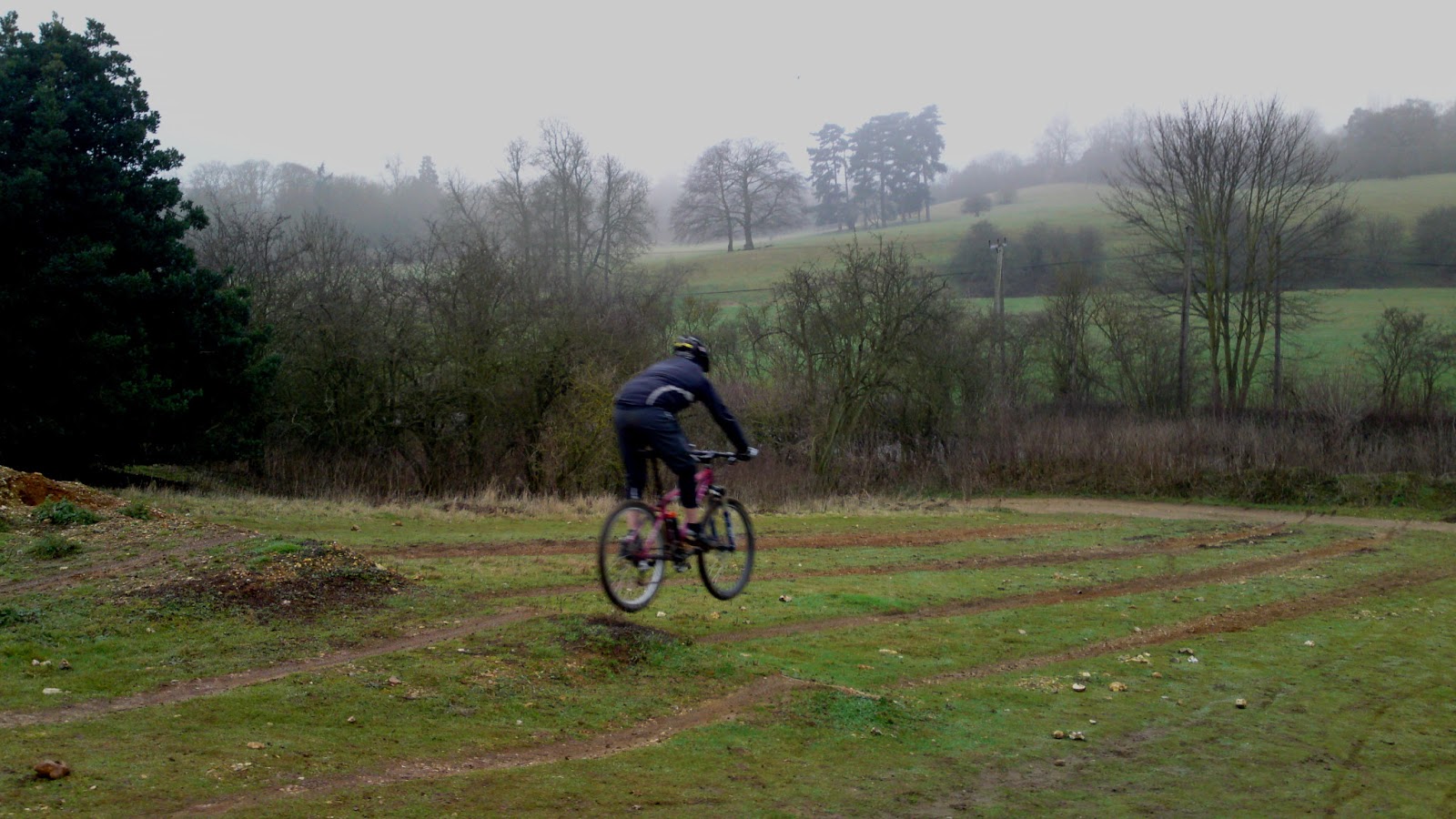 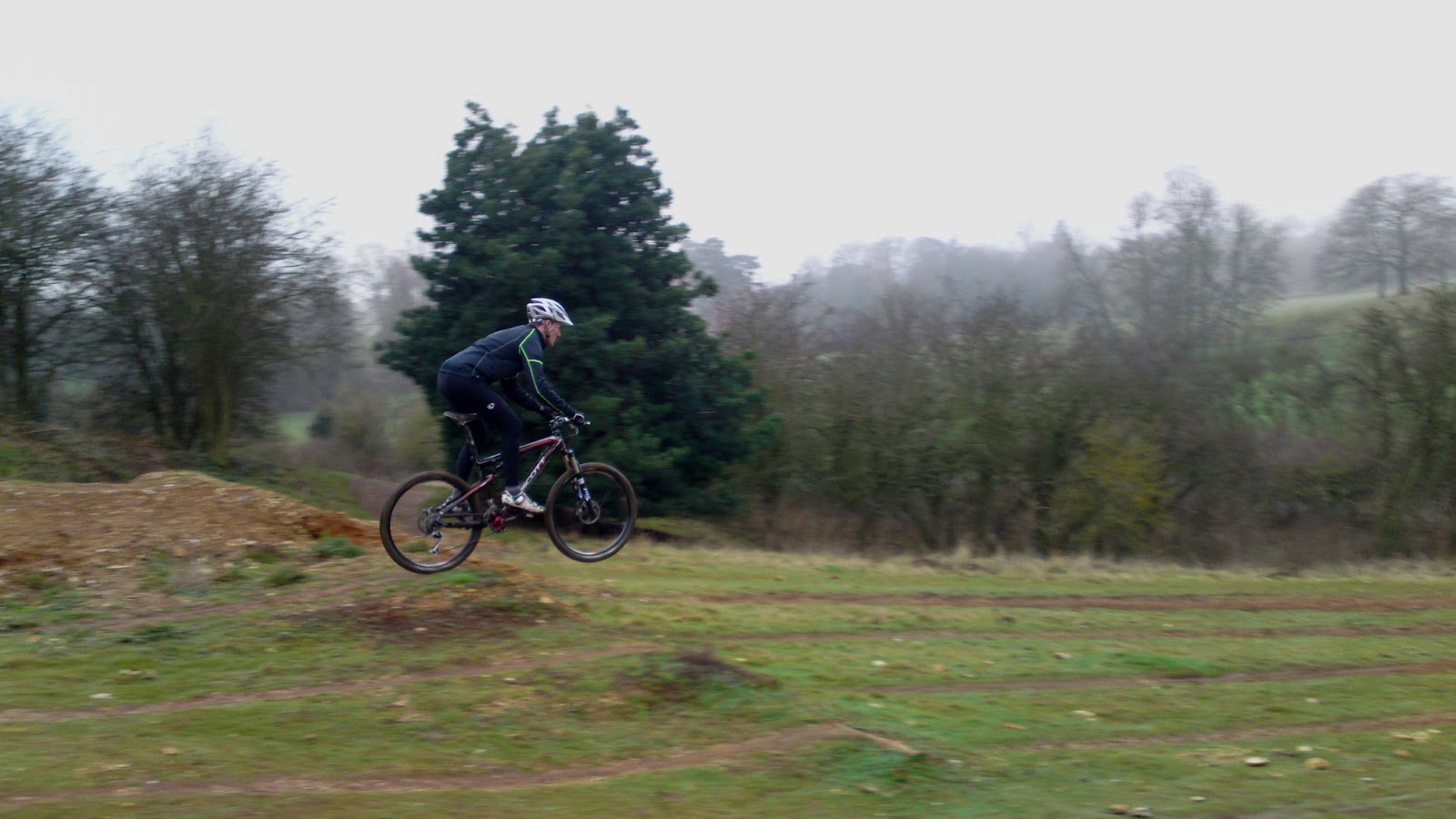 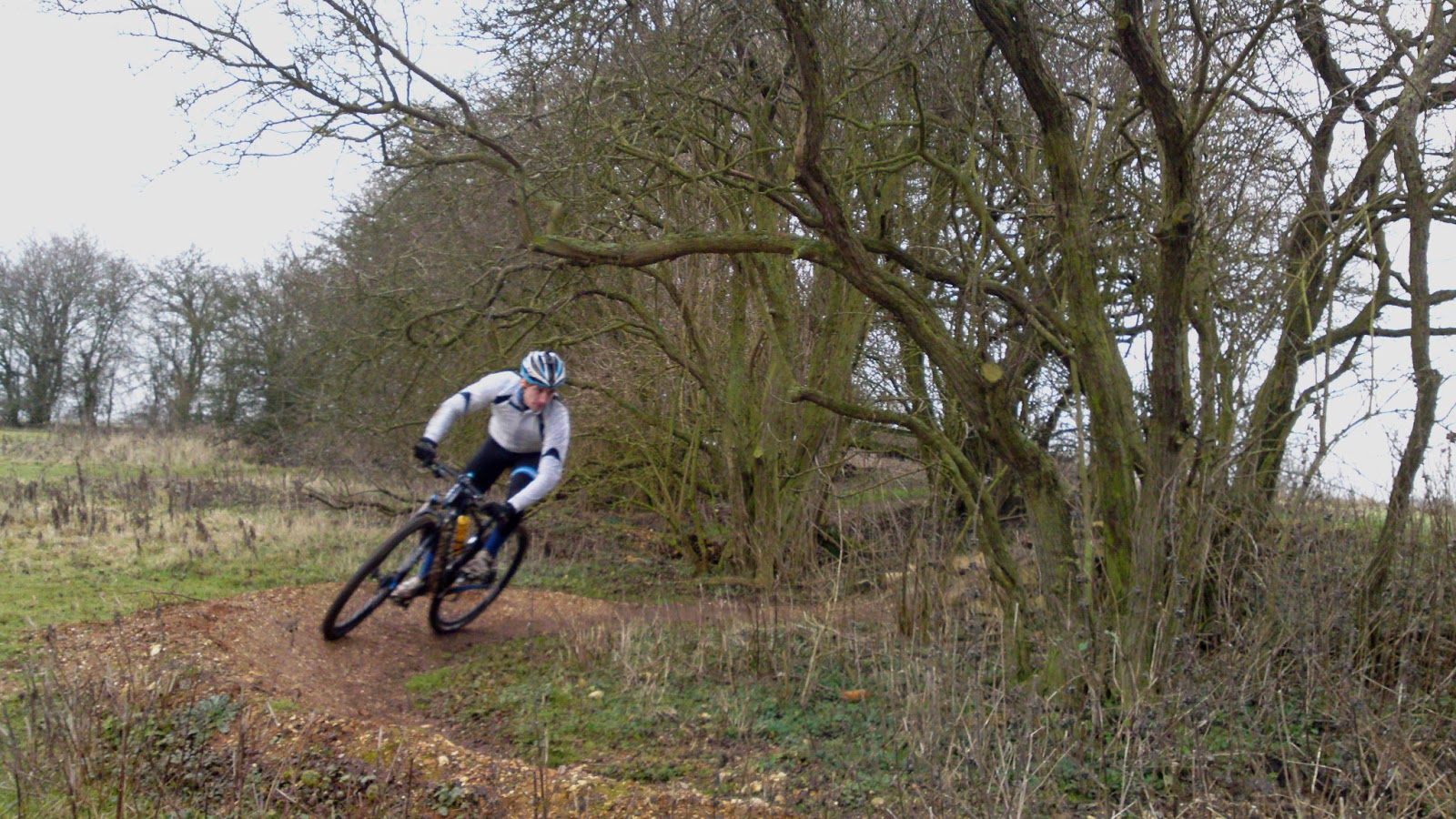 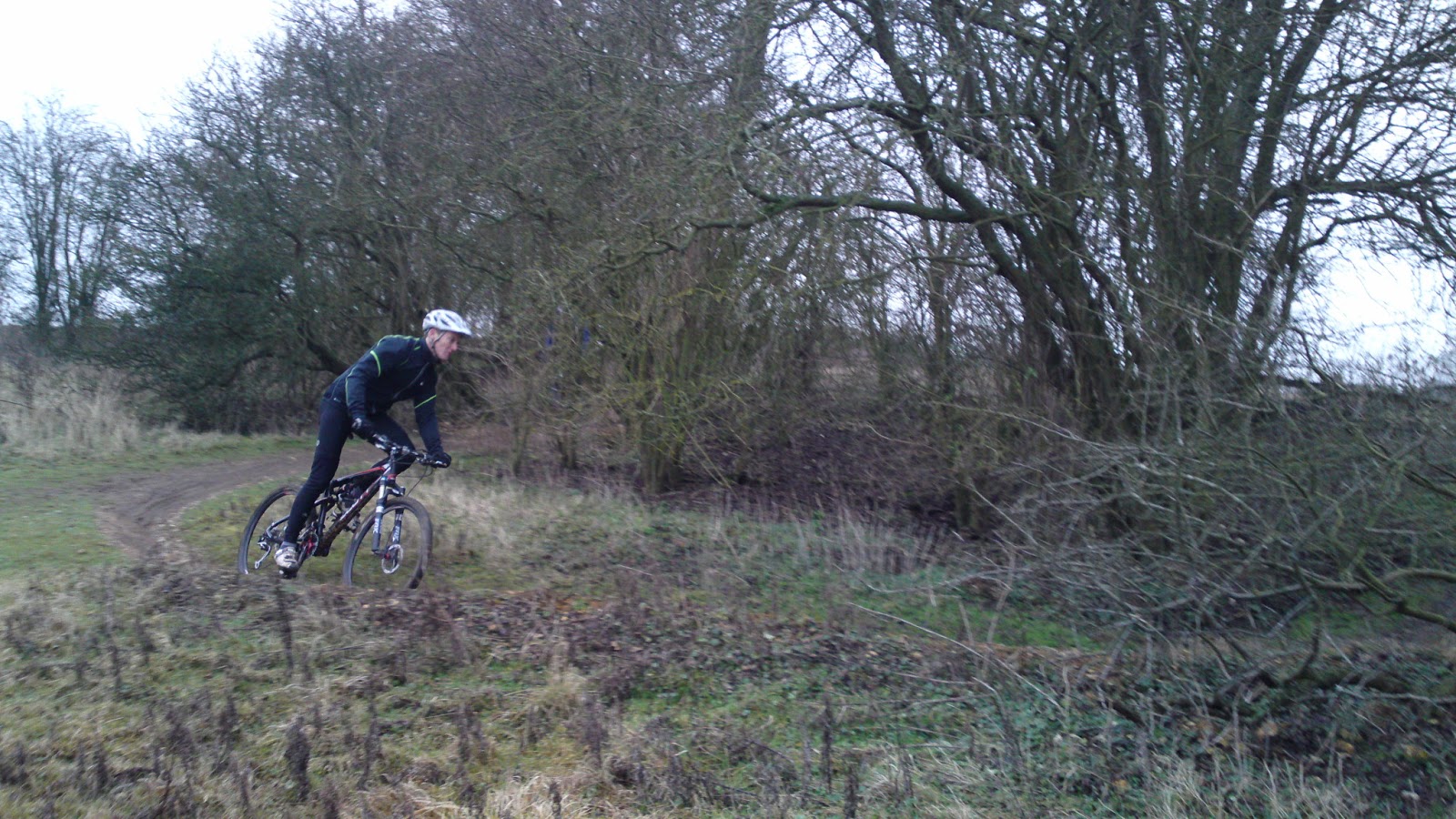 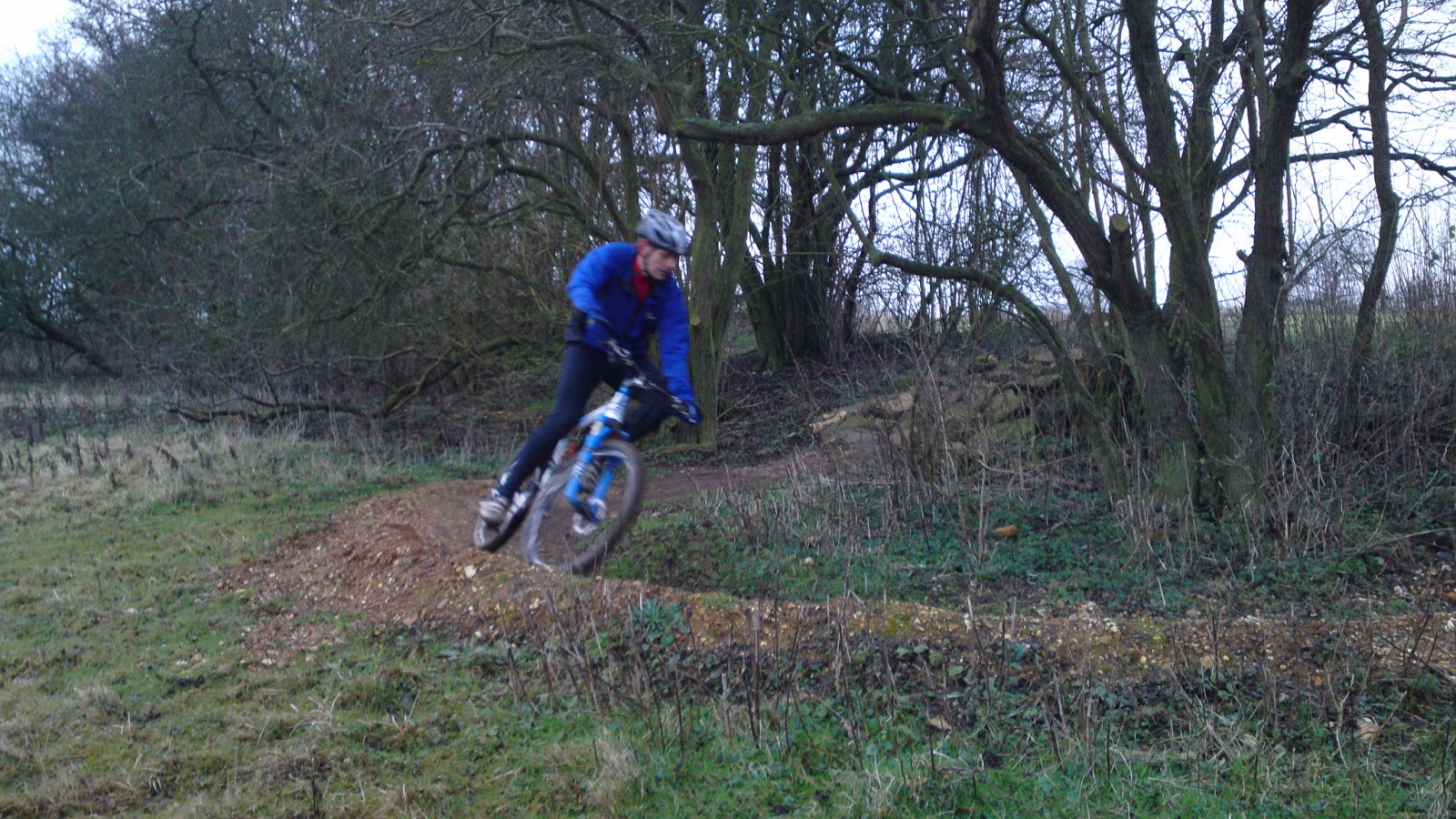 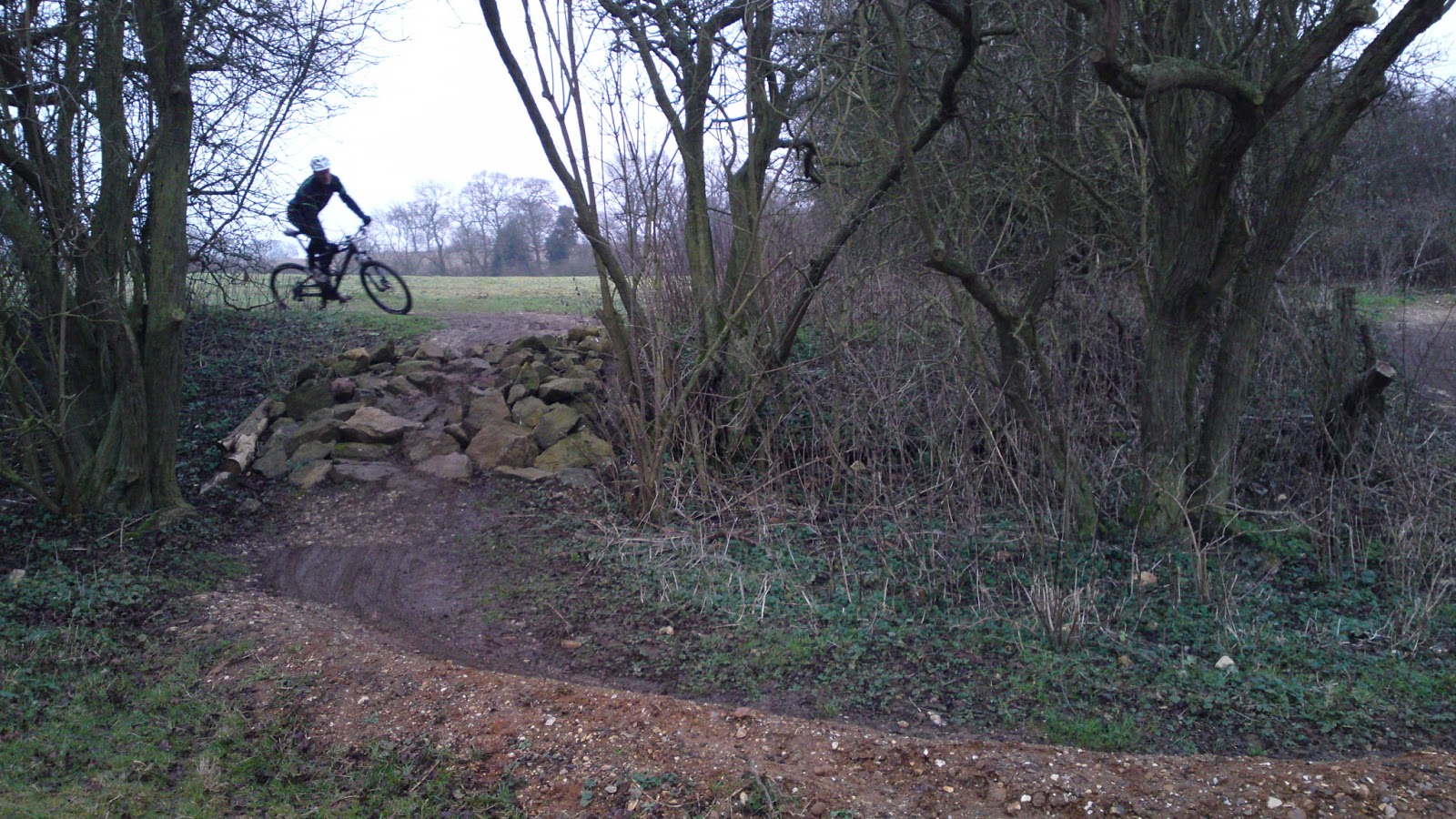 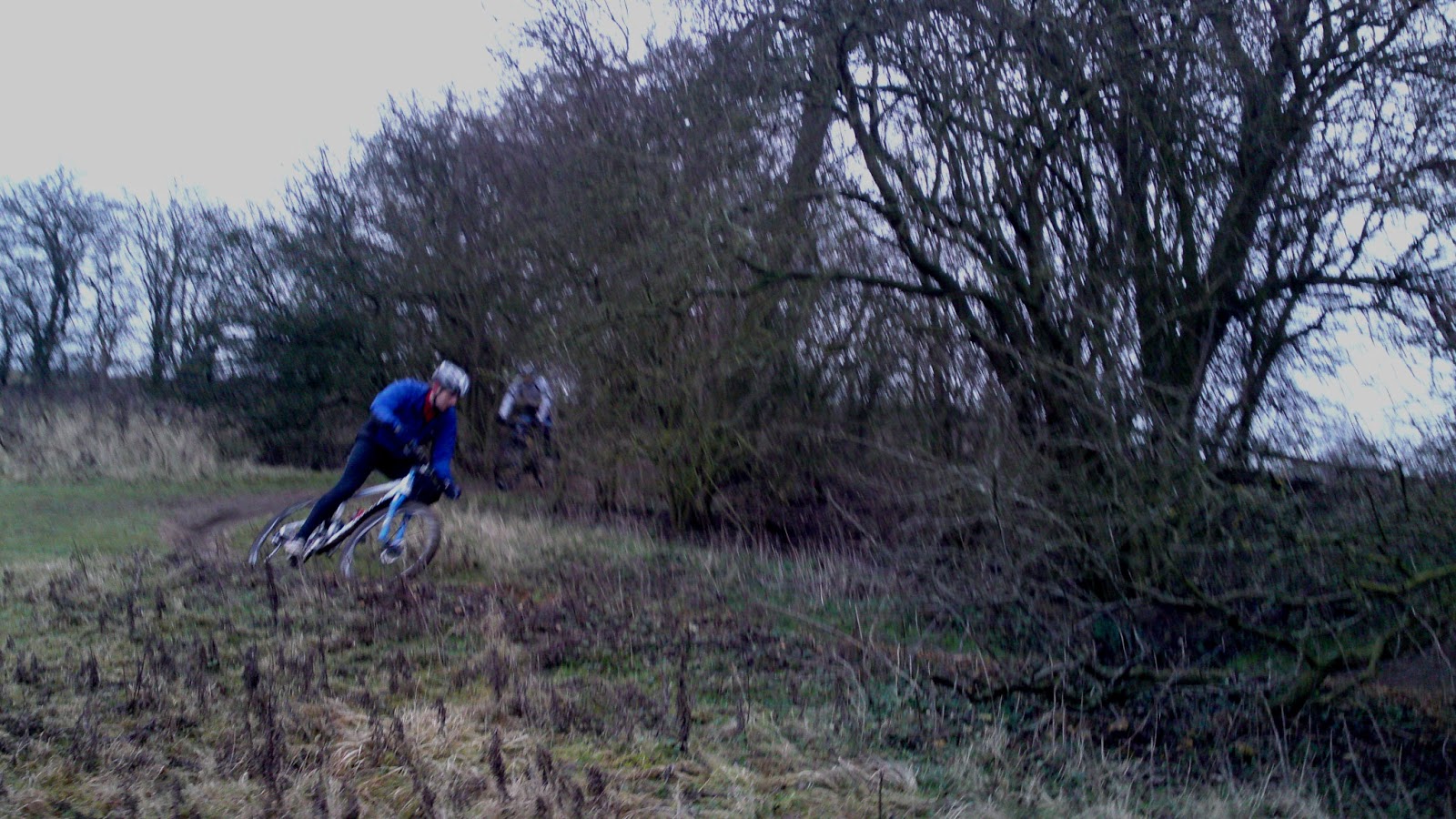 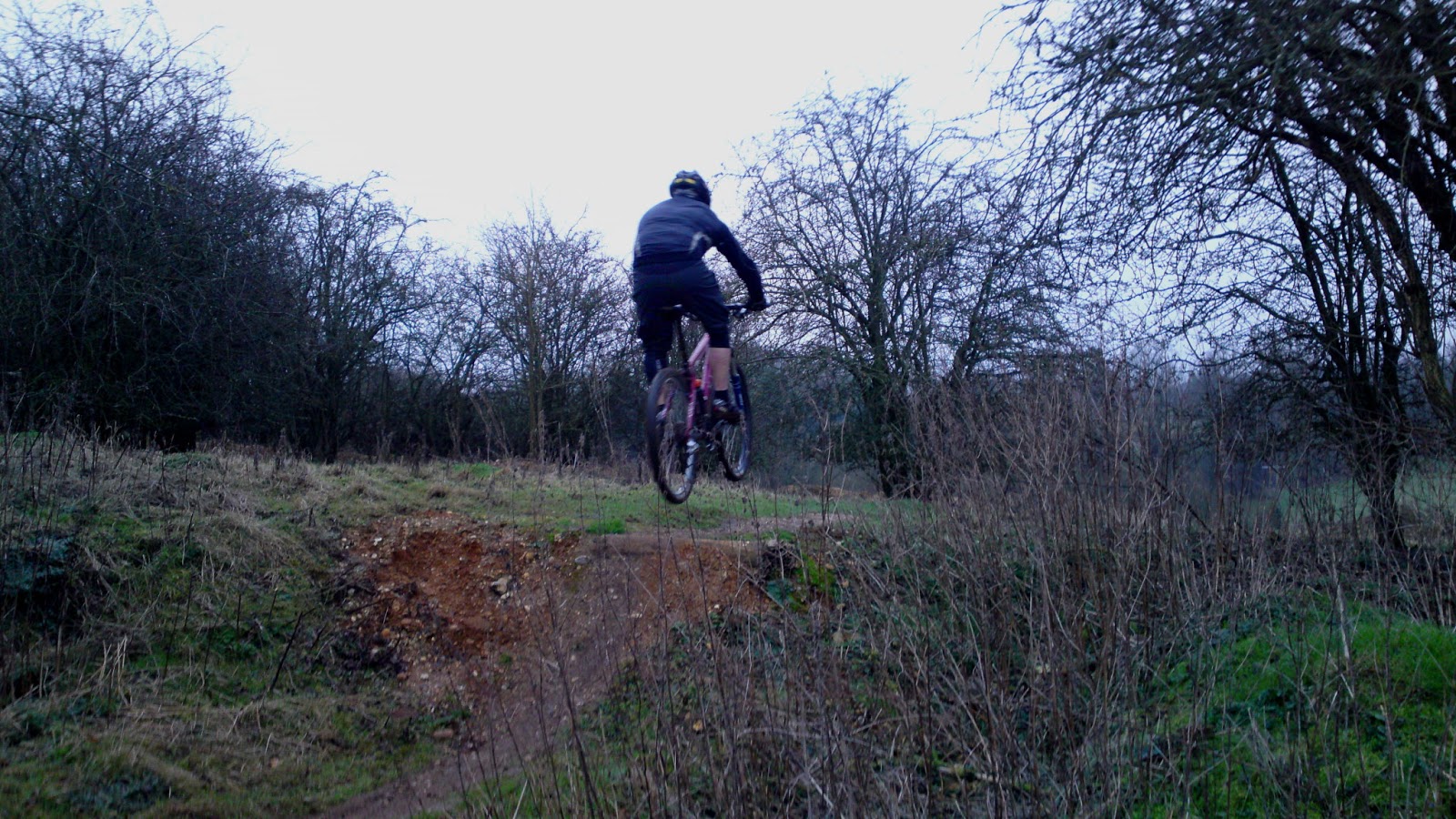 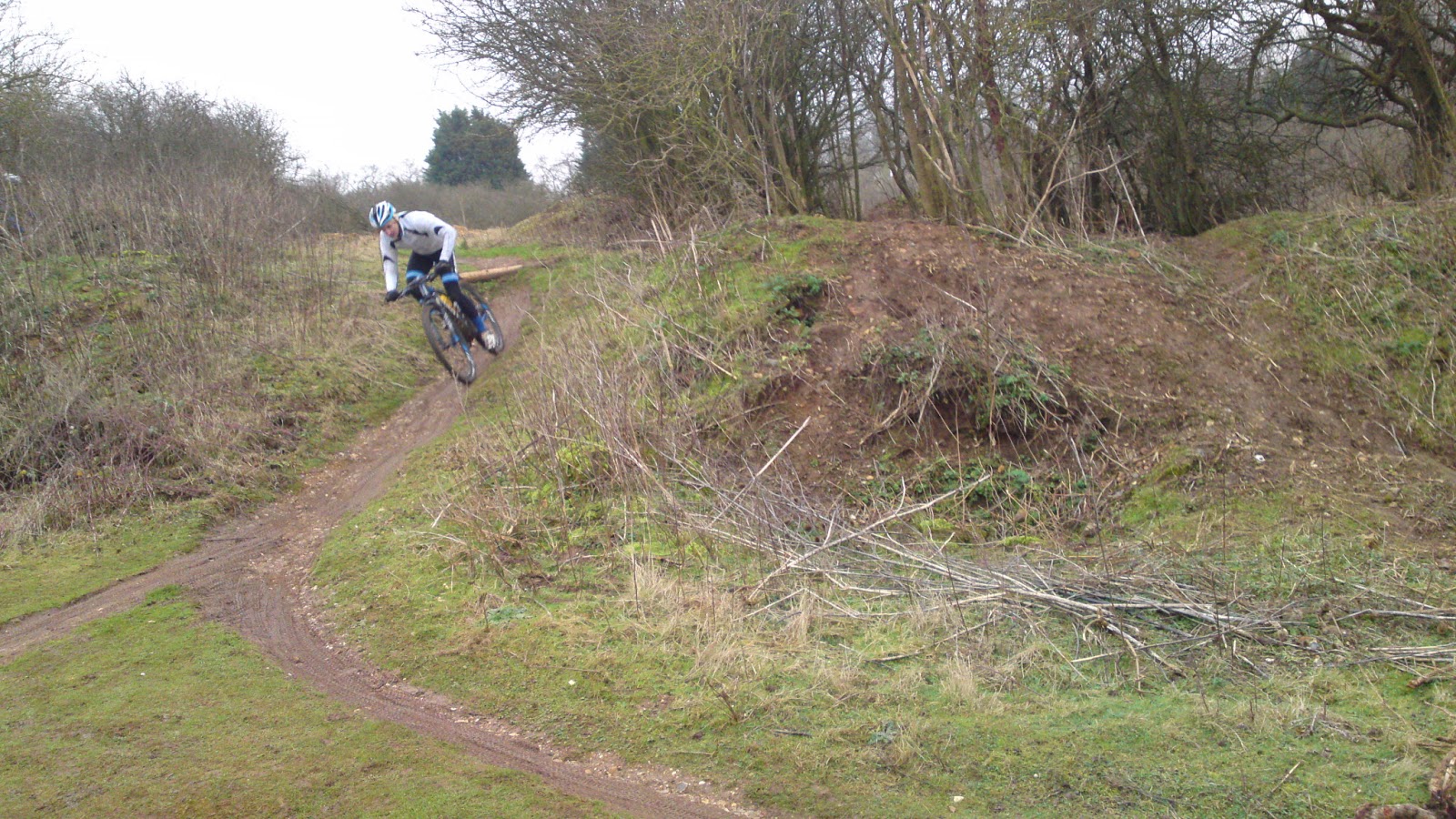 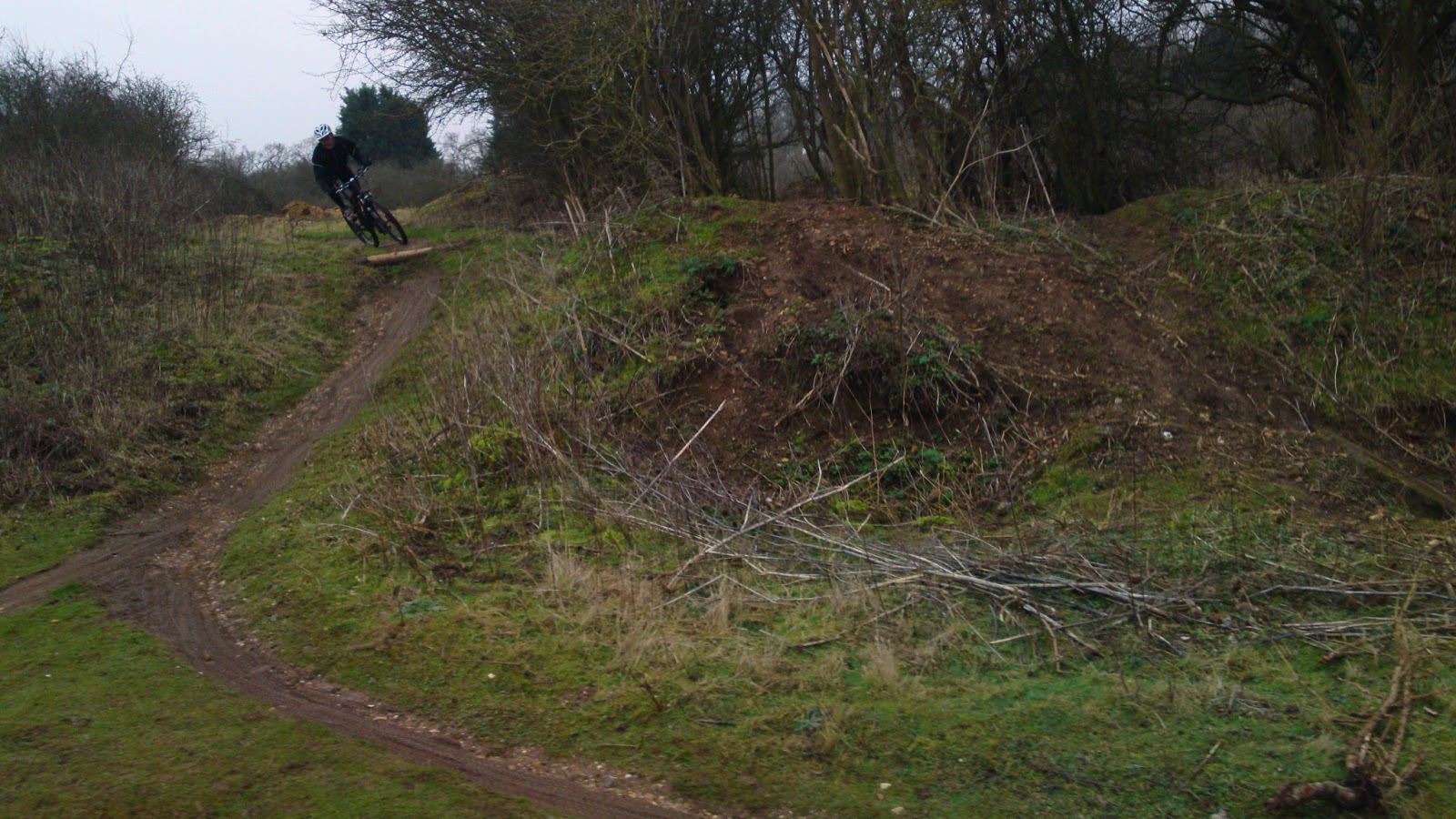 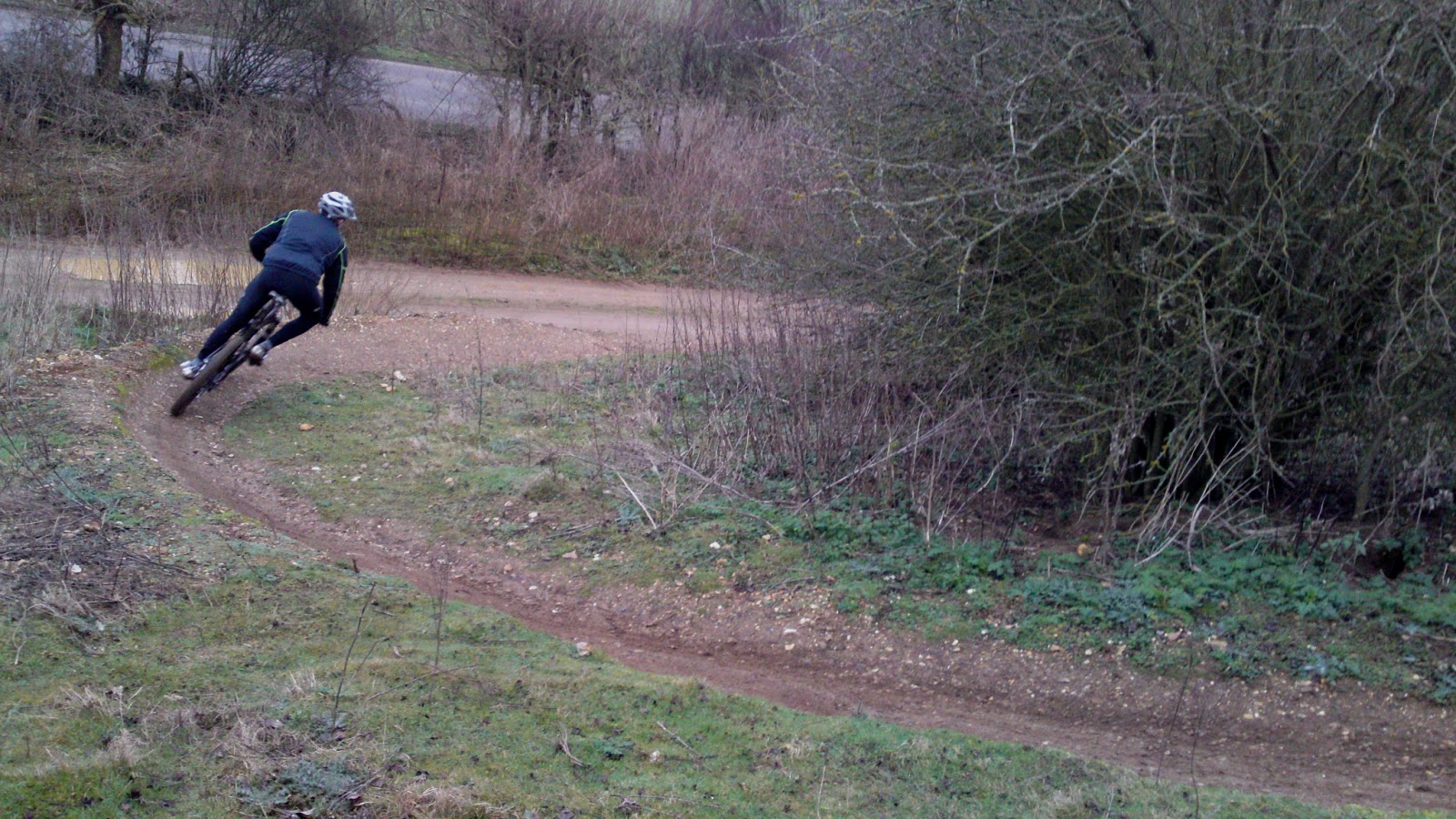 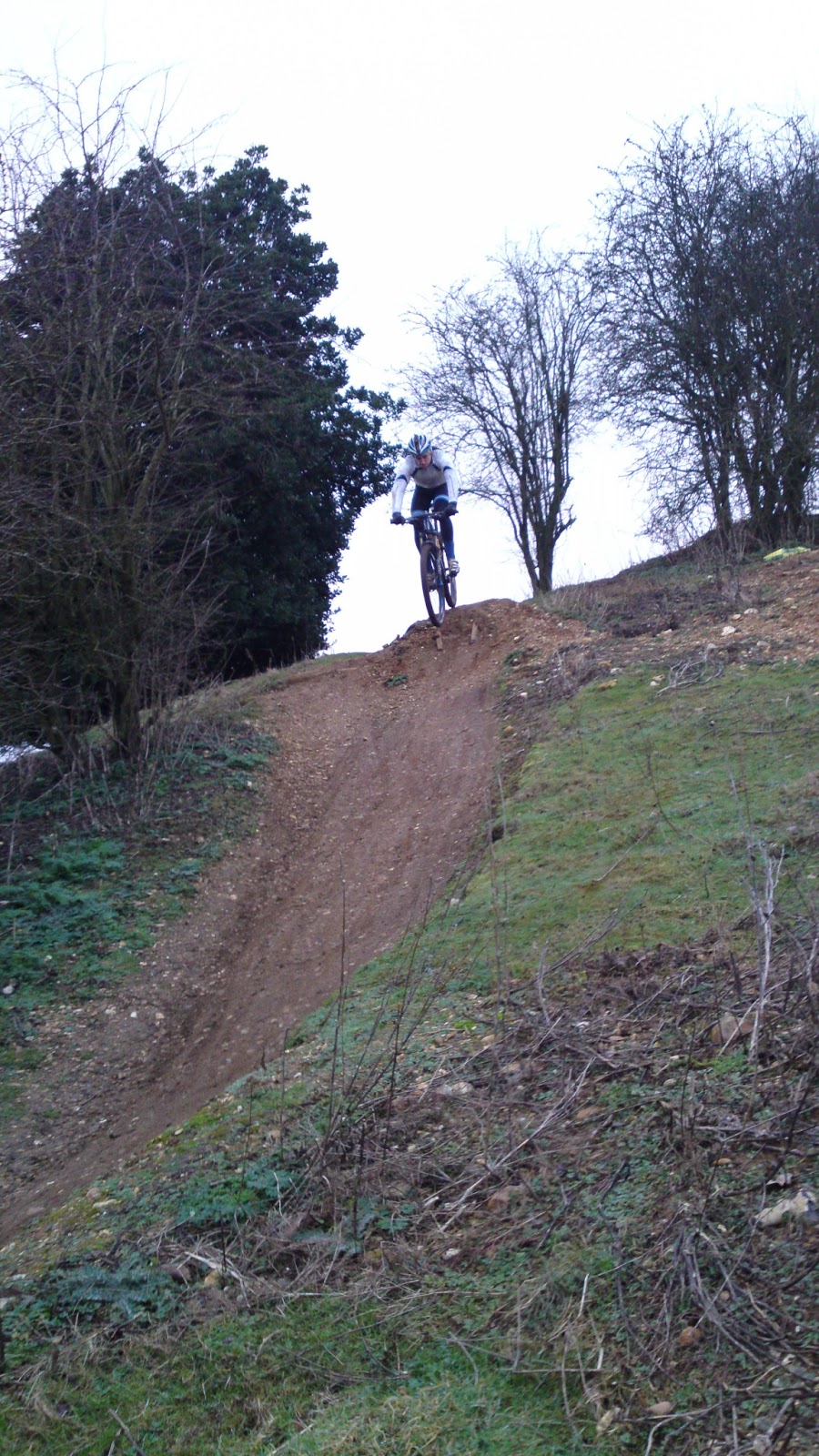 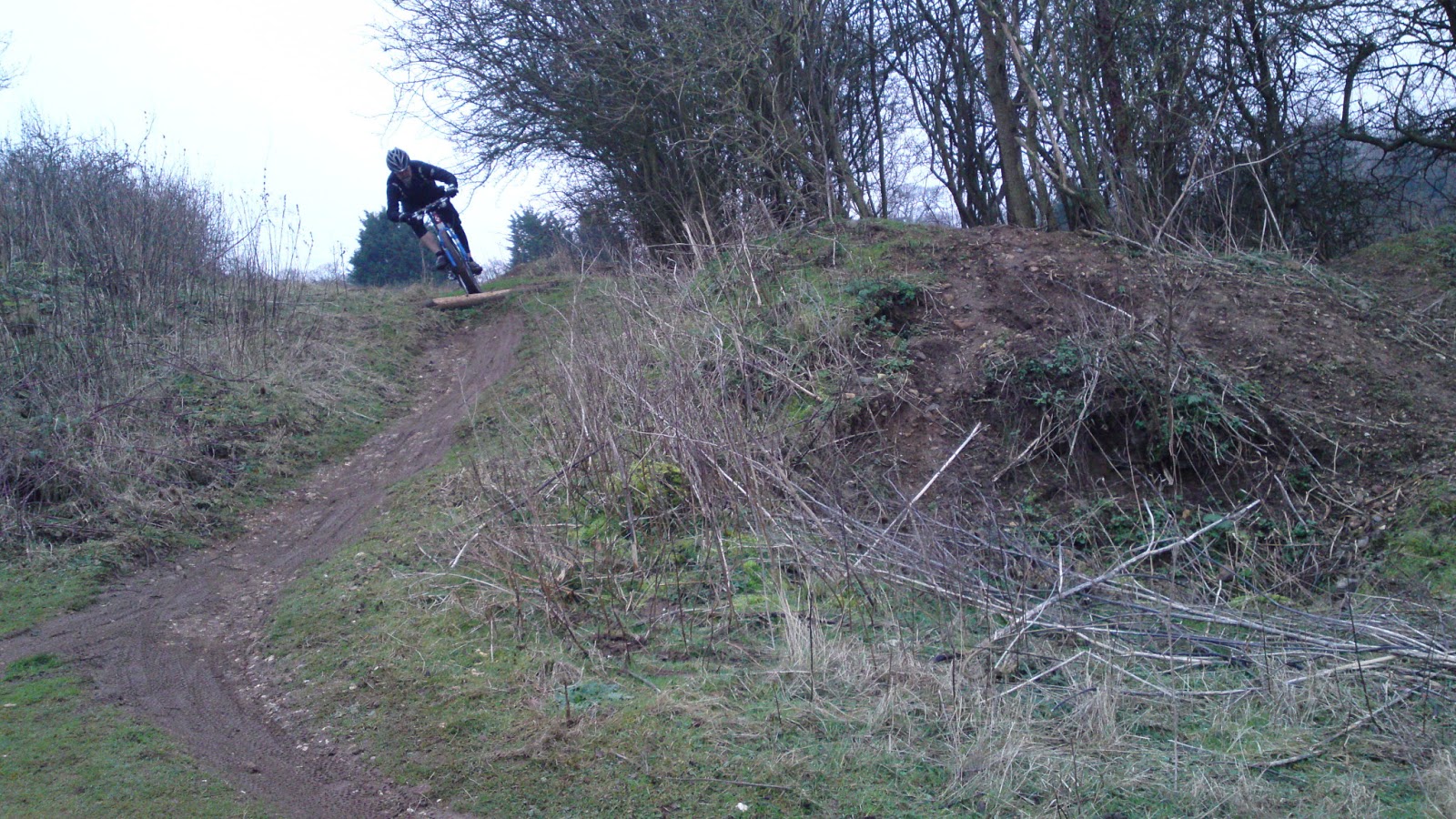 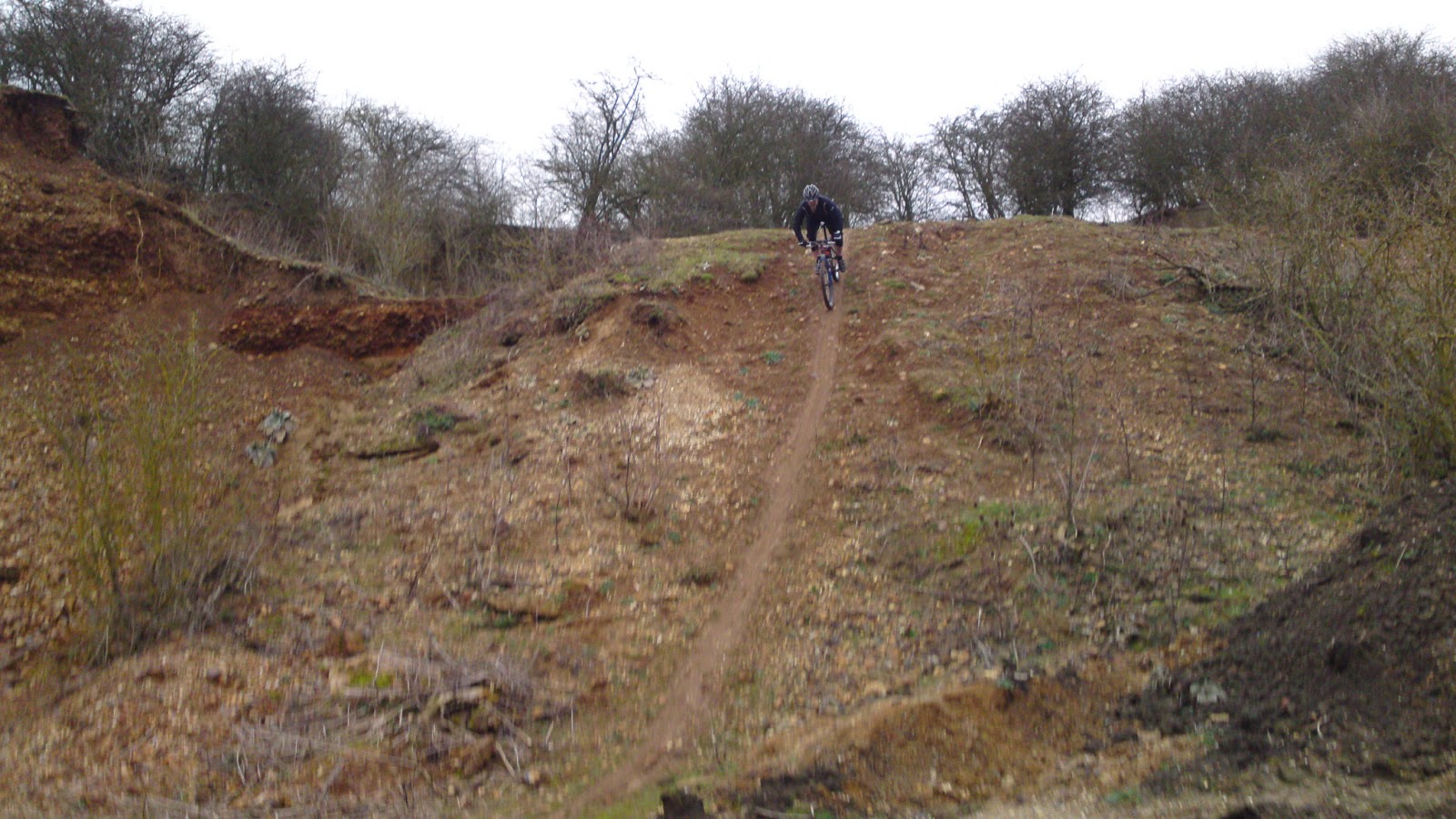 Tom, Ashley, Jack and Gordon love their racing and came to me to sharpen up their flow and cornering. The skills check showed they had great footwork and needed work on looking and body positioning. I made the necessary set up changes but not before I had showed them why and the effect was immediate.

We moved to the drop sections and the lads new riding positioning really made stuff easier than previously and they soon began landing perfectly and controlled.

We moved to the skills trail and began working on linking the 14 sections contained on the trail together by their identified control areas. Pumping, rock gardens, steps, absorbing and jumping upslopes and drops were all linked to off camber, switchback, bermed and flat corners.

We worked our way down the trail always linking the previous to the next sections until they were riding the whole trail end to end. Each run was faster and more controlled than before and any errors were self identified too as they moved into conscious action.

For our final application of the skills sets, both mental and physical, we moved to riding steeps and drop offs.

Body position was worked on hard here and they all rode the steepest drop off with no problem at all and I demonstrated turning in and  dropping in too. Tom took a tumble trying the technique but he immediately knew what his mistake was but that didn’t stop Ash and Jack from riding it using the technique too. Our session came to a close over 5 hours from when we began.
Awesome riding guys!