Re-building the rider in Mark 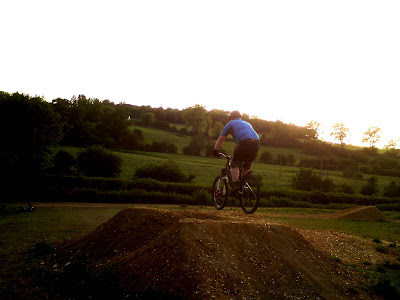 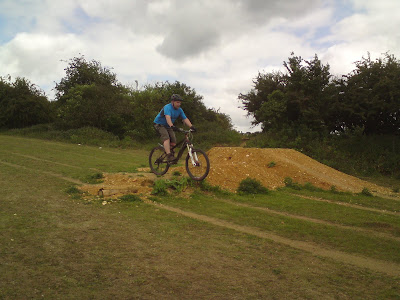 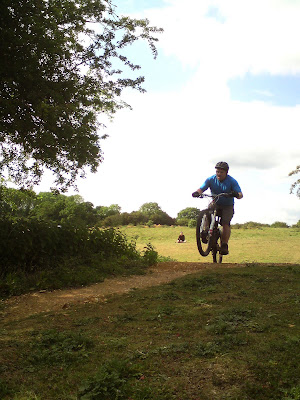 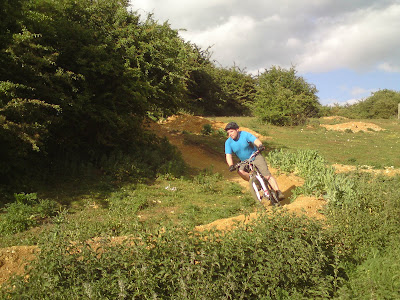 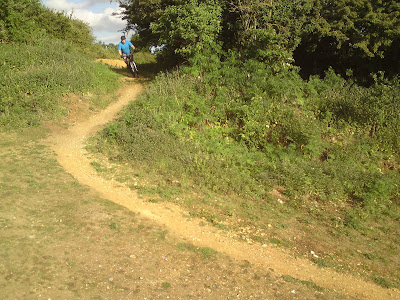 Mark had serious confidence issues that needed addressing and on meeting him today he kept reminding himself of this.
During the skills check I found out why he felt more comfortable turning one way than the other in corners and also found a natural push to un weight the front wheel that was hampered by a missing skill. Once corrected I moved us straight to the drops.
Here I worked heavily on Marks mental skill set. I worked hard on braking technique before even riding a drop and once on the drops he began to feel comfortable with the speed and the push came out. A perfect landing resulted and Mark began to relax. Time after time he pushed and landed perfectly.
We then moved onto the trail to work on pumping the trail and linking it into various sections.
Flat, switchback, off camber and bermed corners were linked with rock gardens, fly outs, steps and drops.

We worked our way methodically along the trail, linking each section to the previous one using the identified braking zones.
I worked hard on riding berms and I used an isolated one to allow Mark to fully focus on the technique before moving back to the trail and linking his drop technique to corners.
I worked hard on footwork and looking and later on, body positioning.

We then rode the trail end to end a few times and with each run, Mark was riding more fluidly and smoothly.
After a short coffee break to watch the red kites flying overhead we resumed.
Our final technique was jumping. For this I use a 6ft table top. I matched Marks push to a given speed and soon, and to his great surprise, he sailed over. Fearing it was a fluke, Mark then sailed over it again and again. I called an end to the session as mentally, Mark was drained but the child inside was giggling.
We opened a cold beer each and ended an awesome session.
High5 Mark!