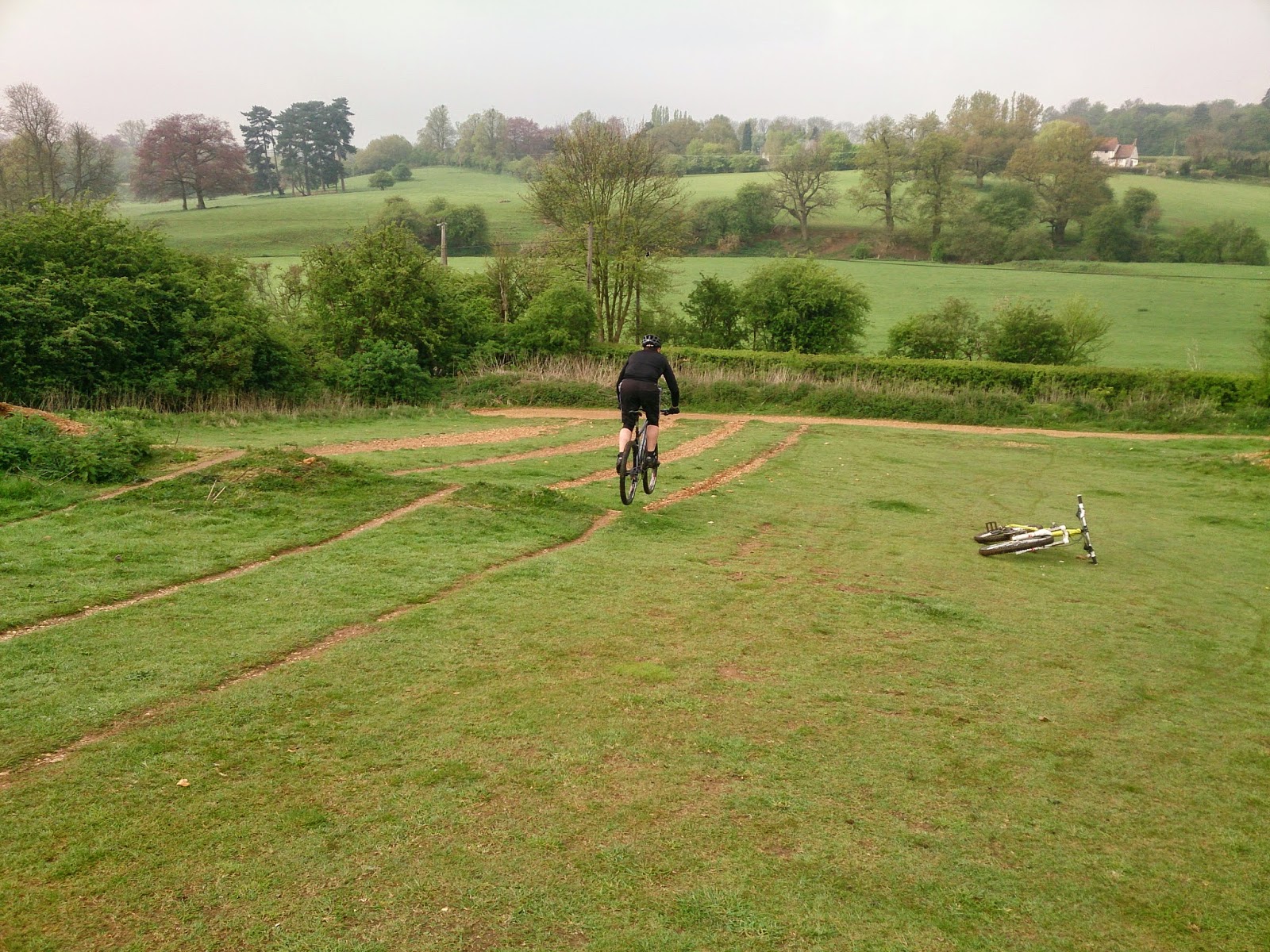 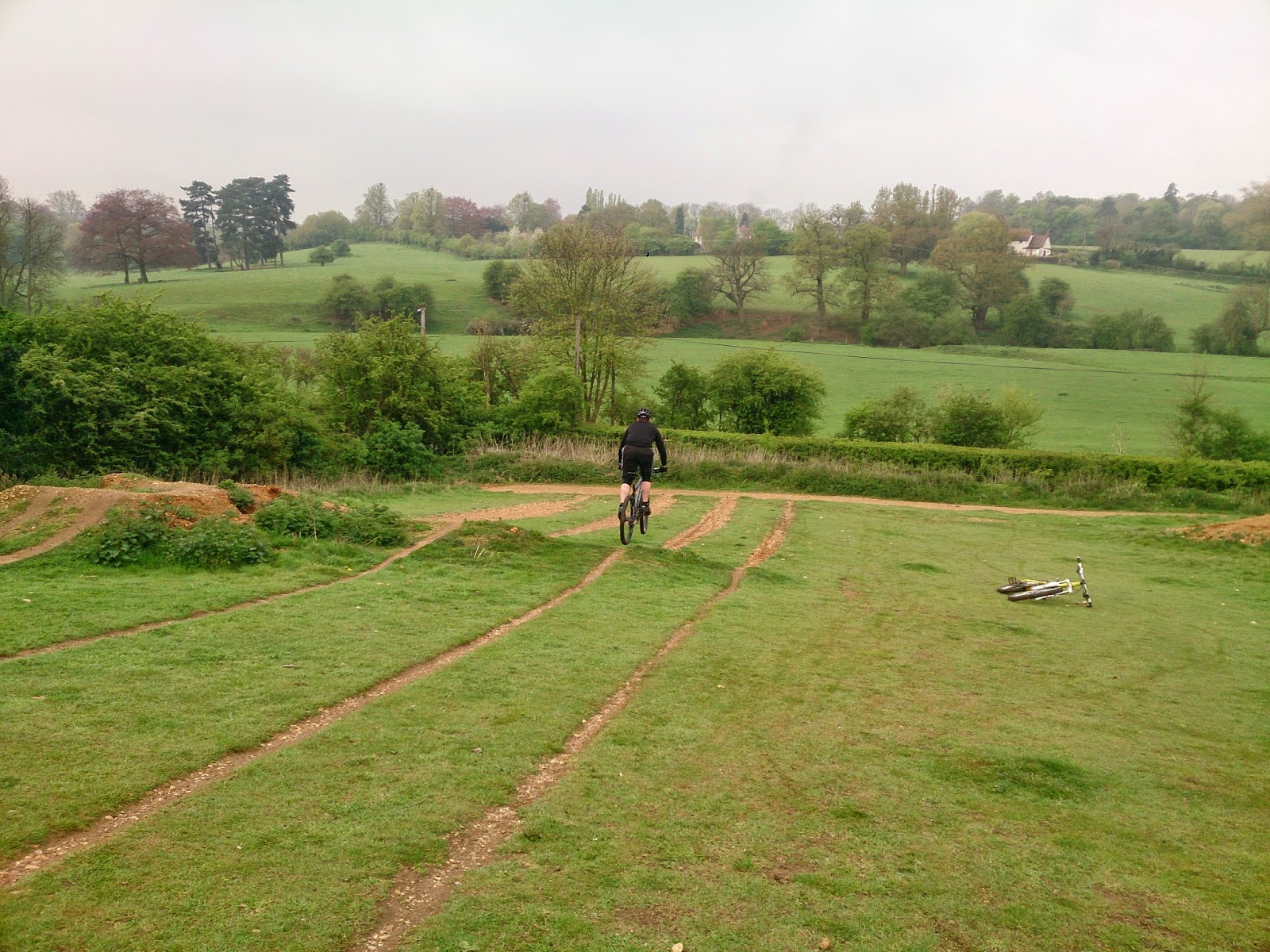 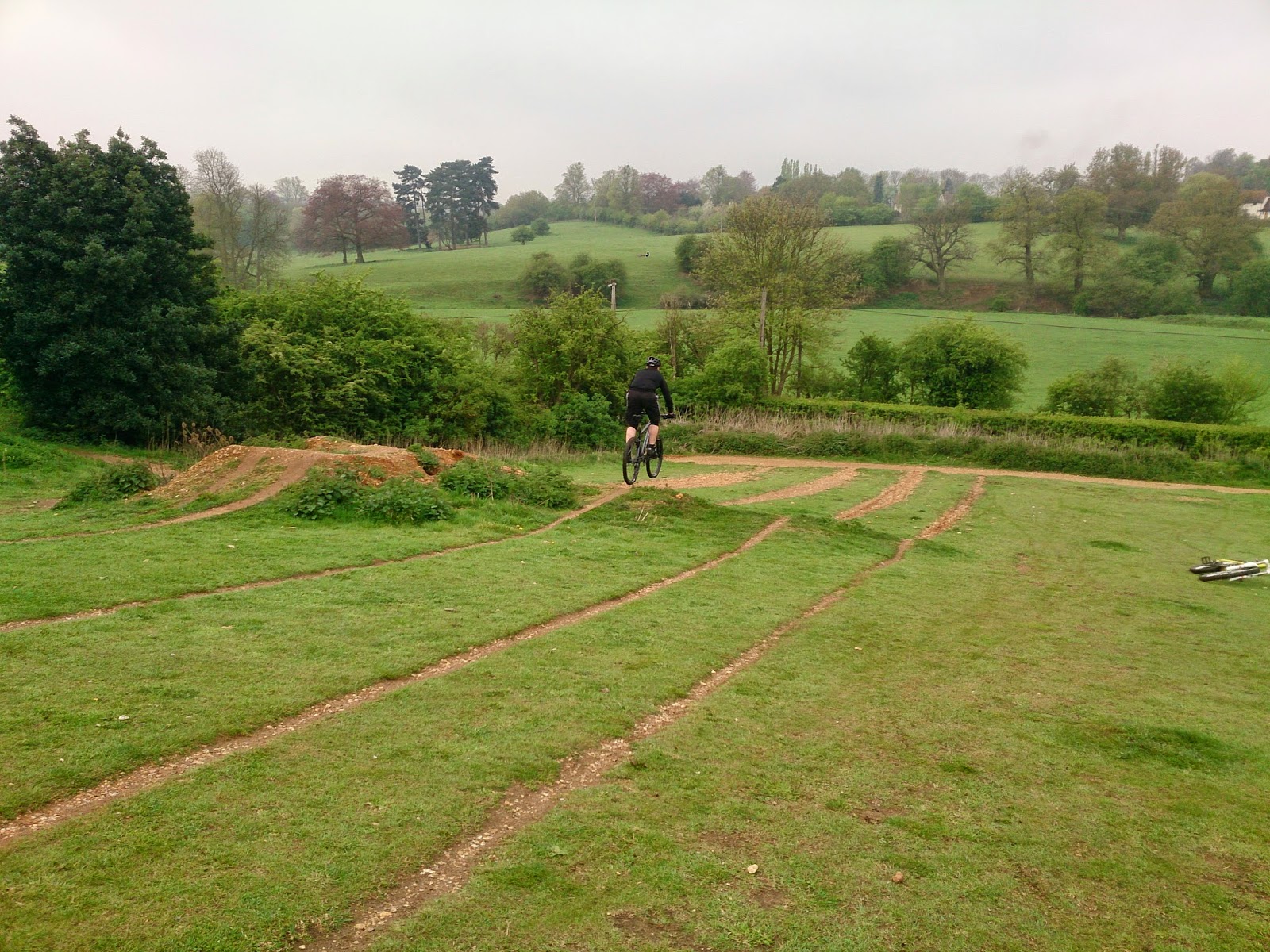 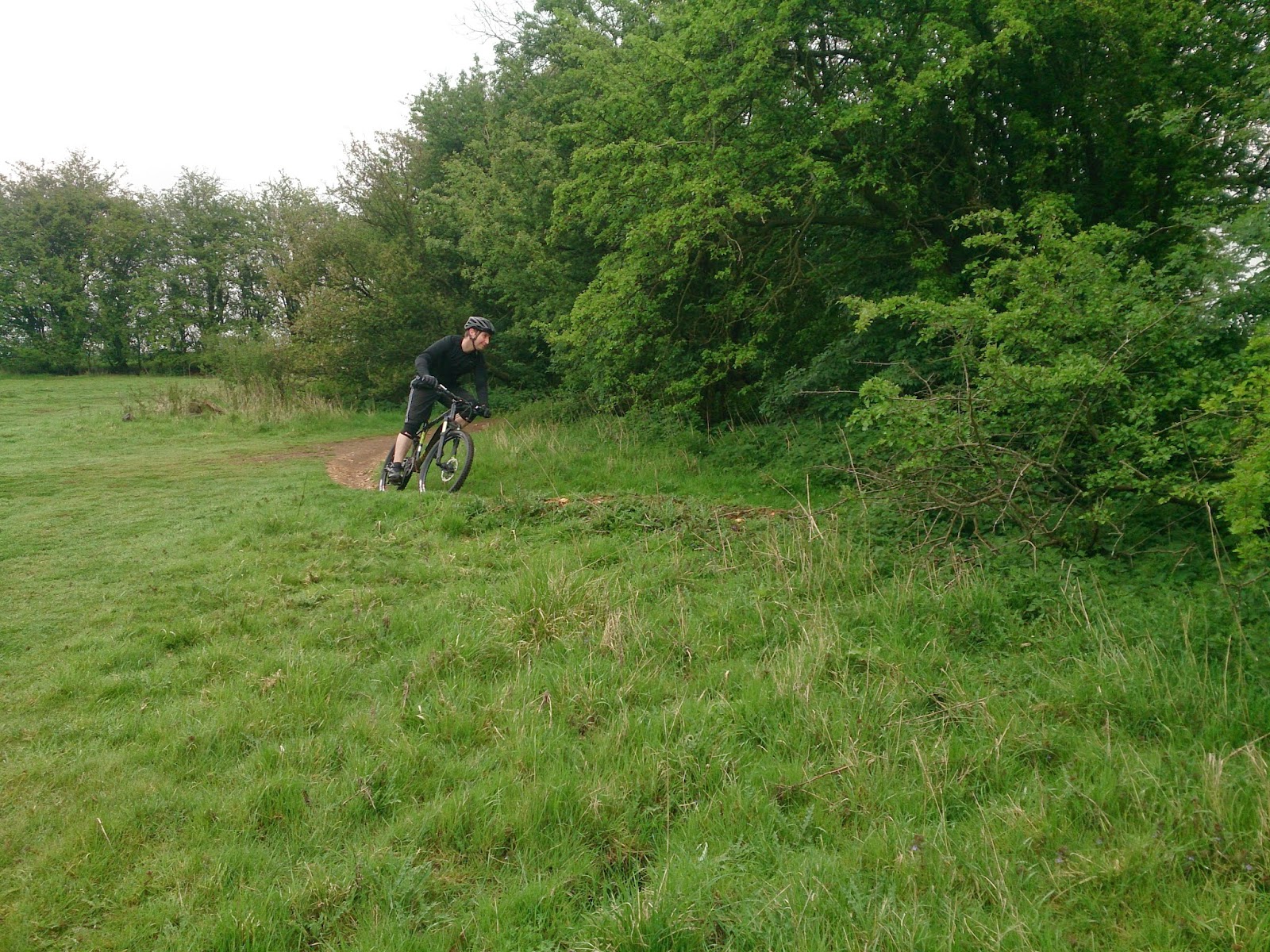 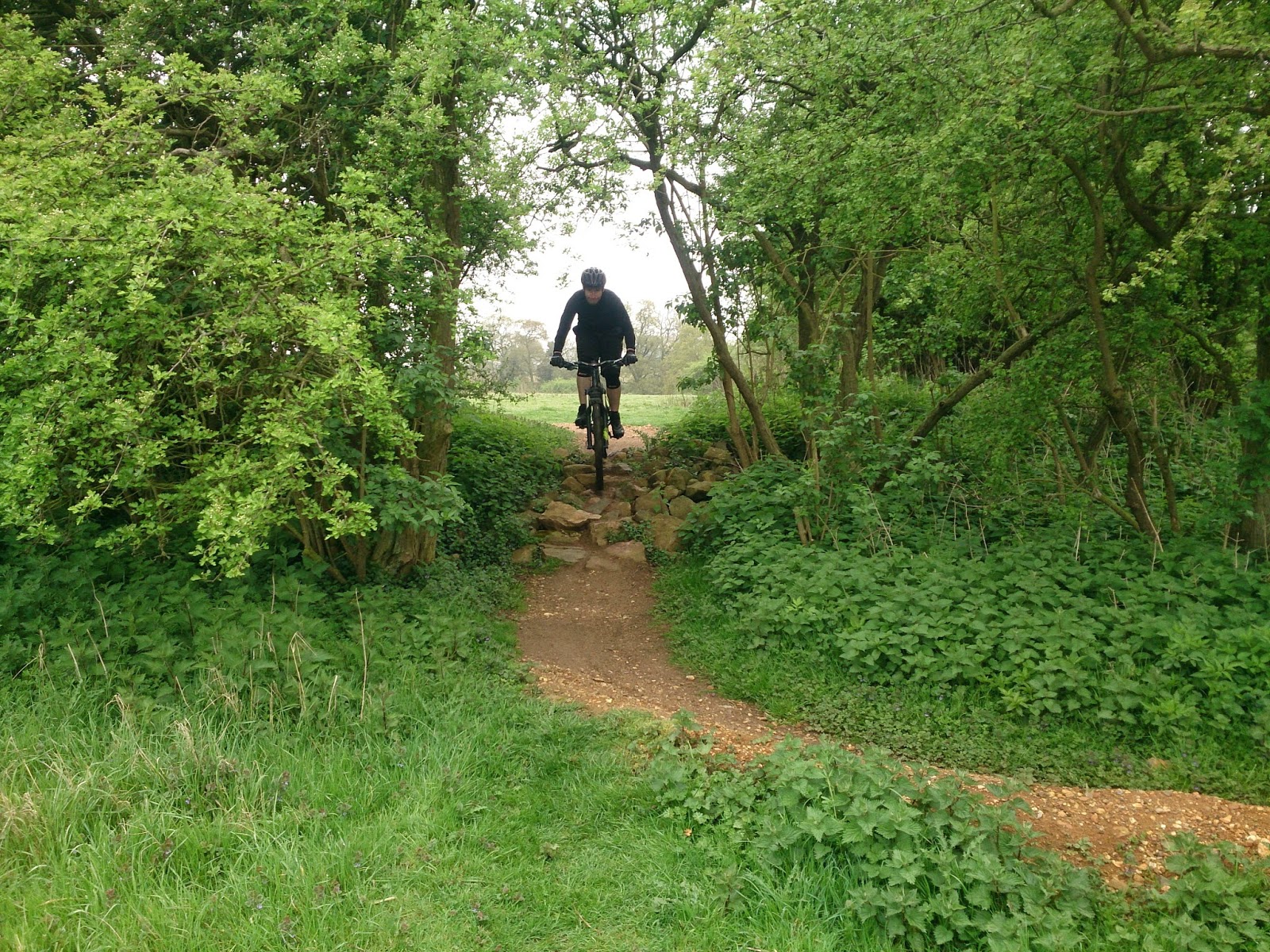 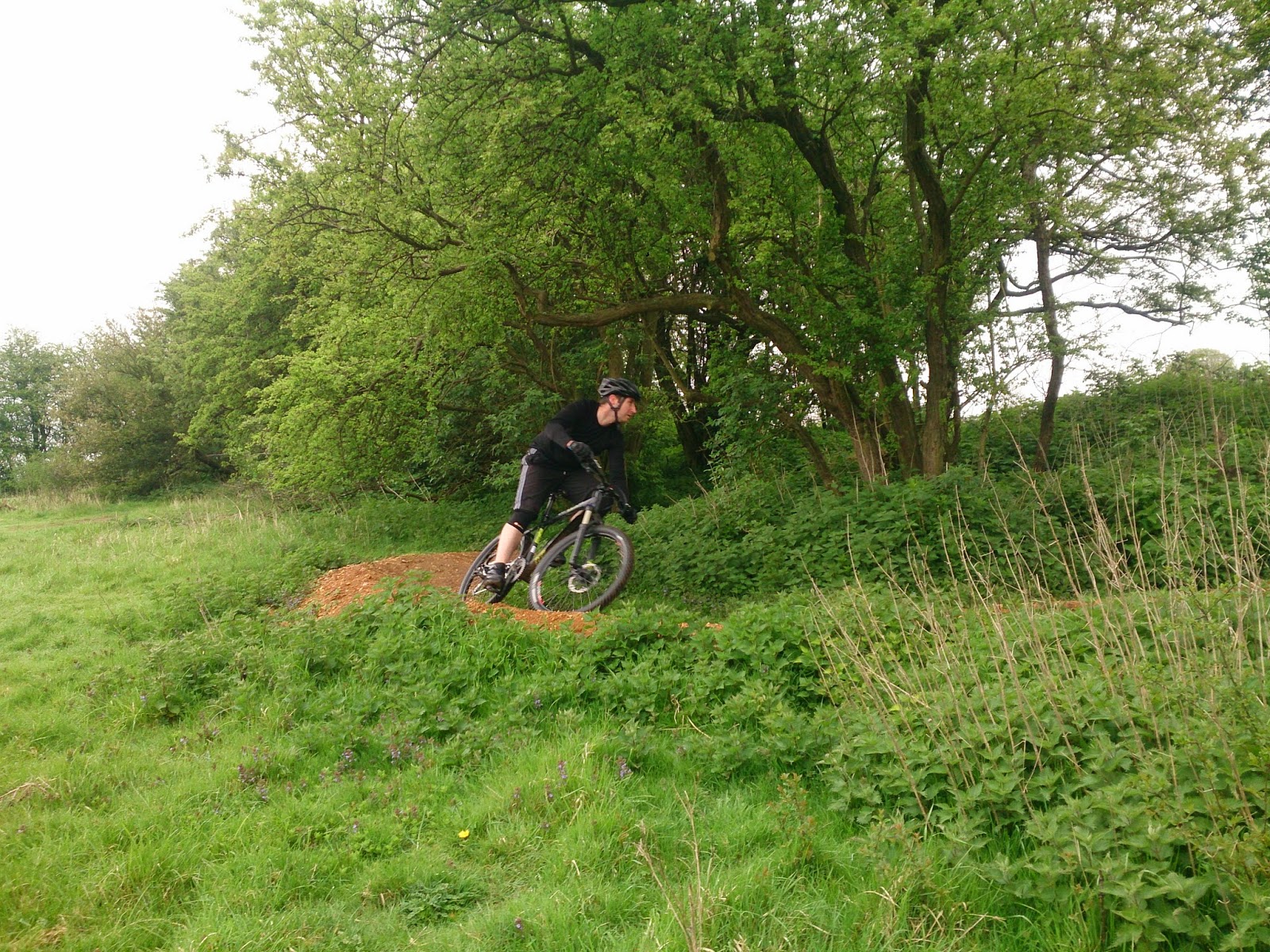 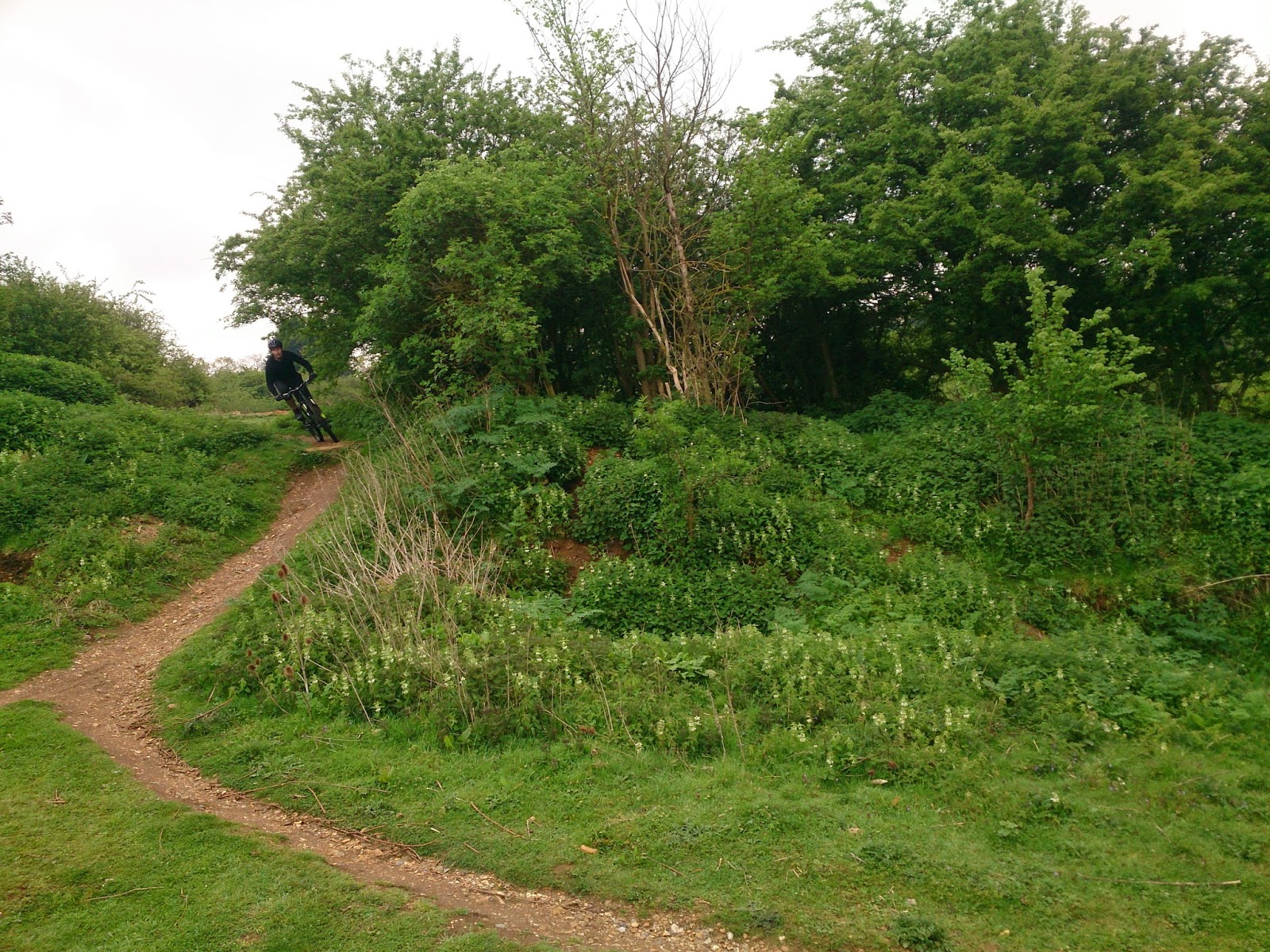 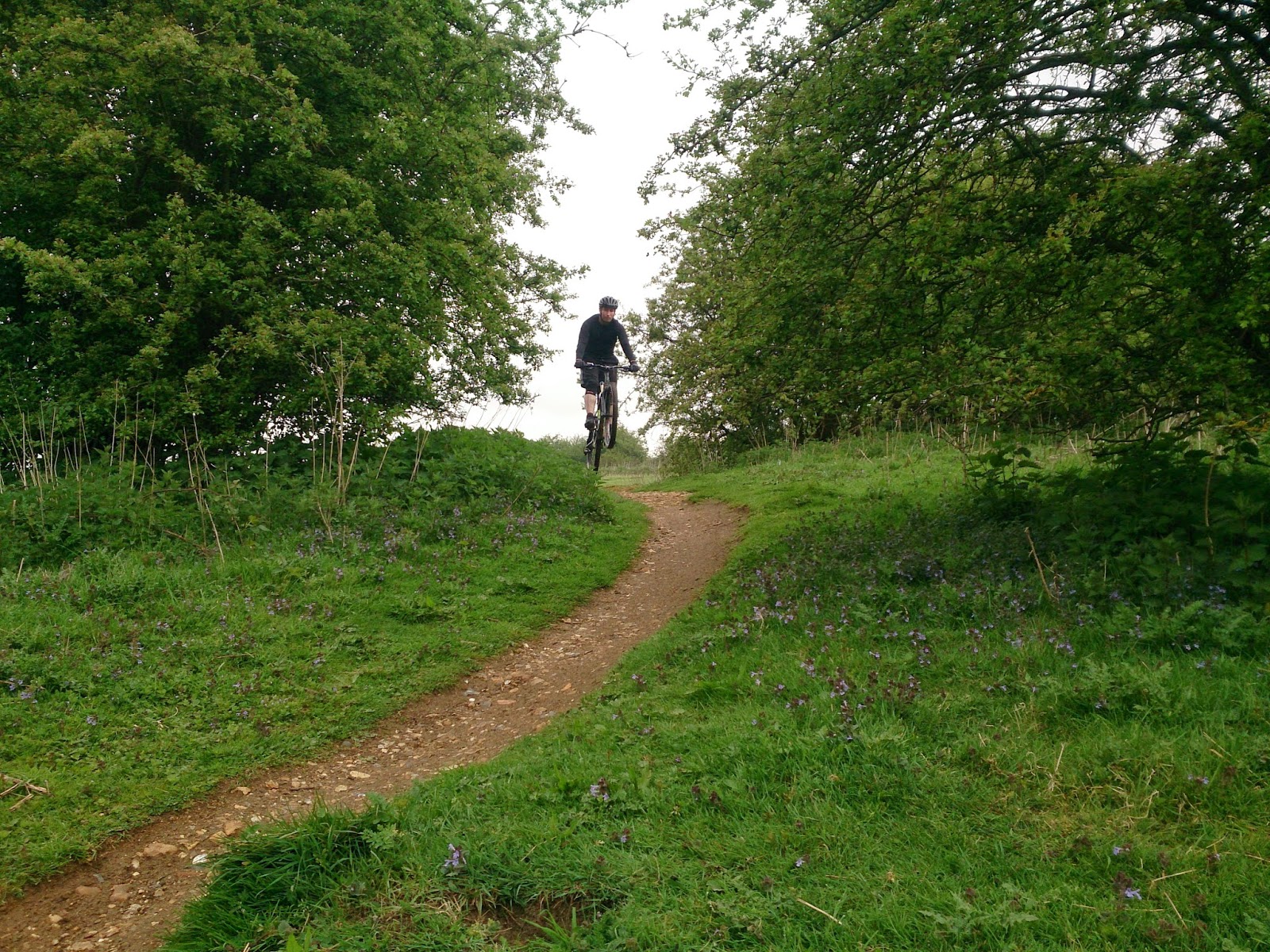 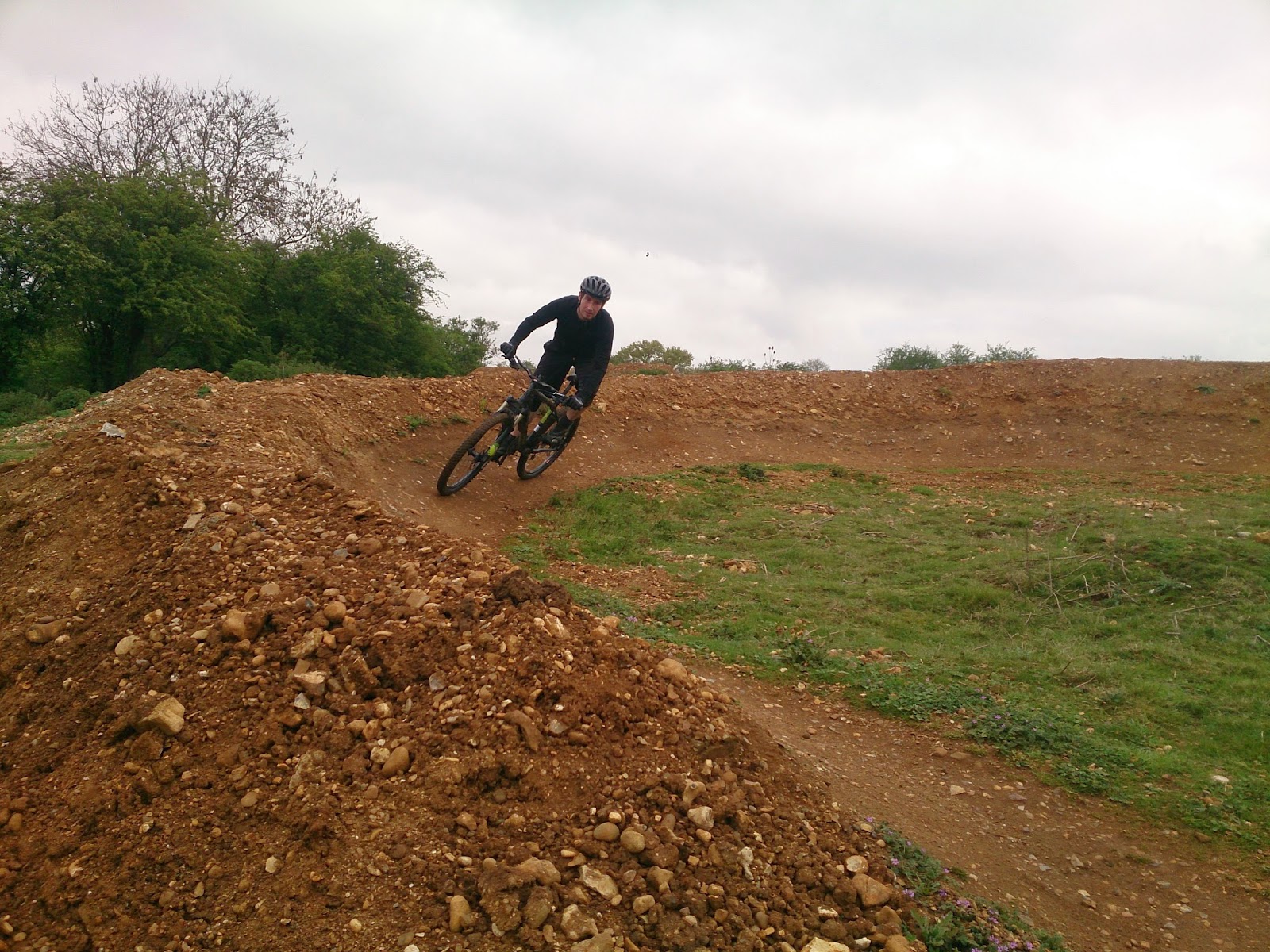 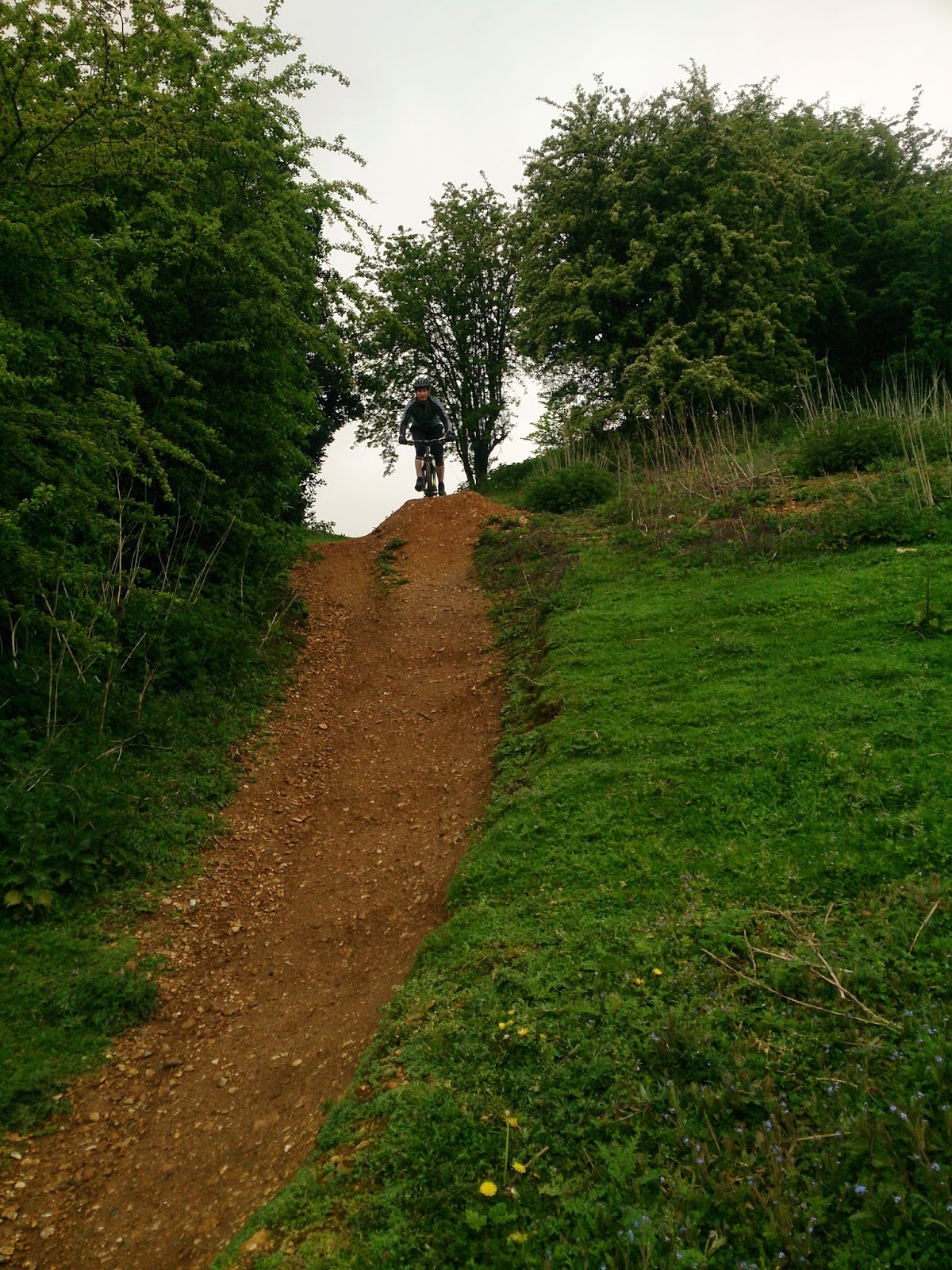 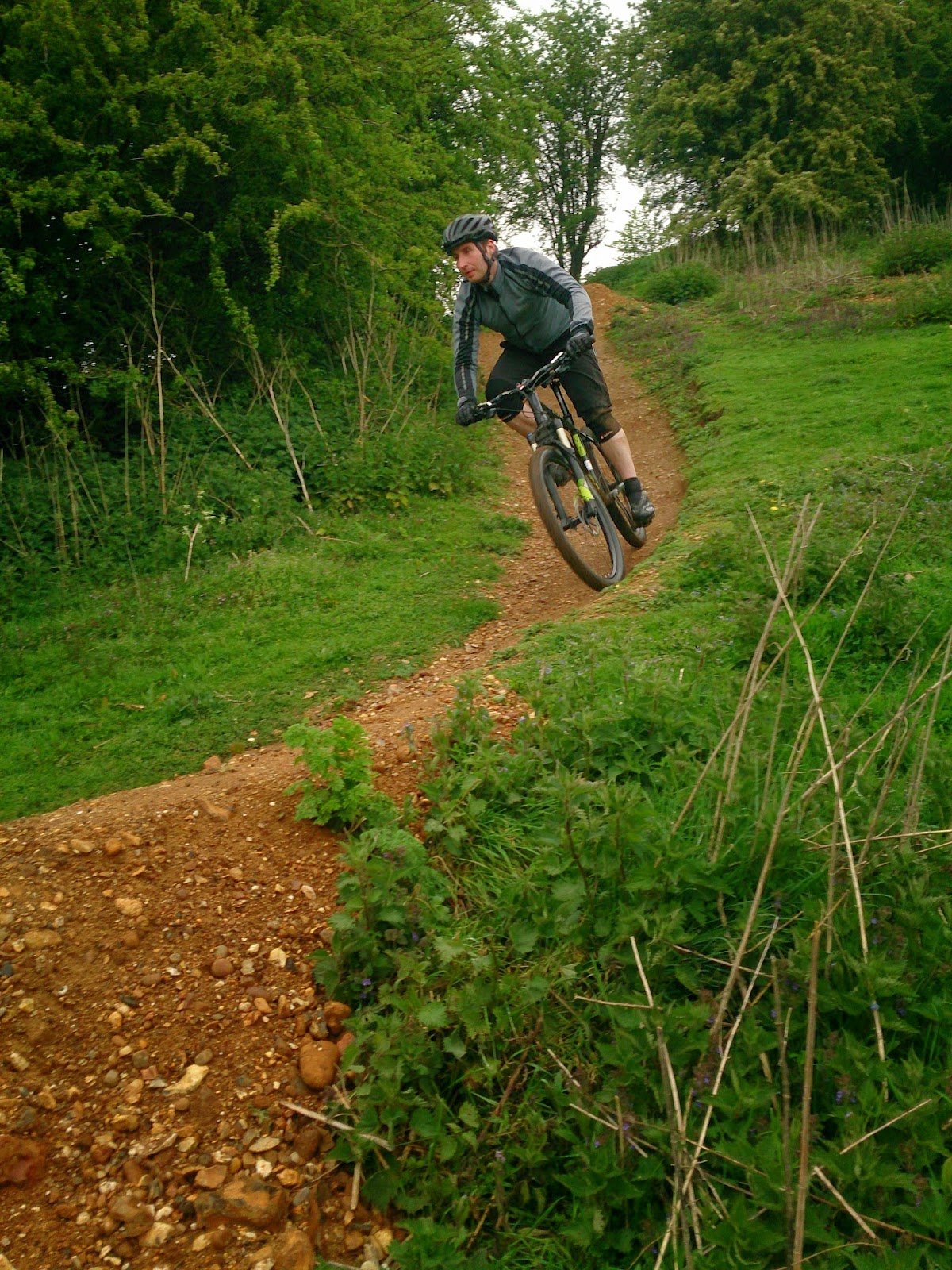 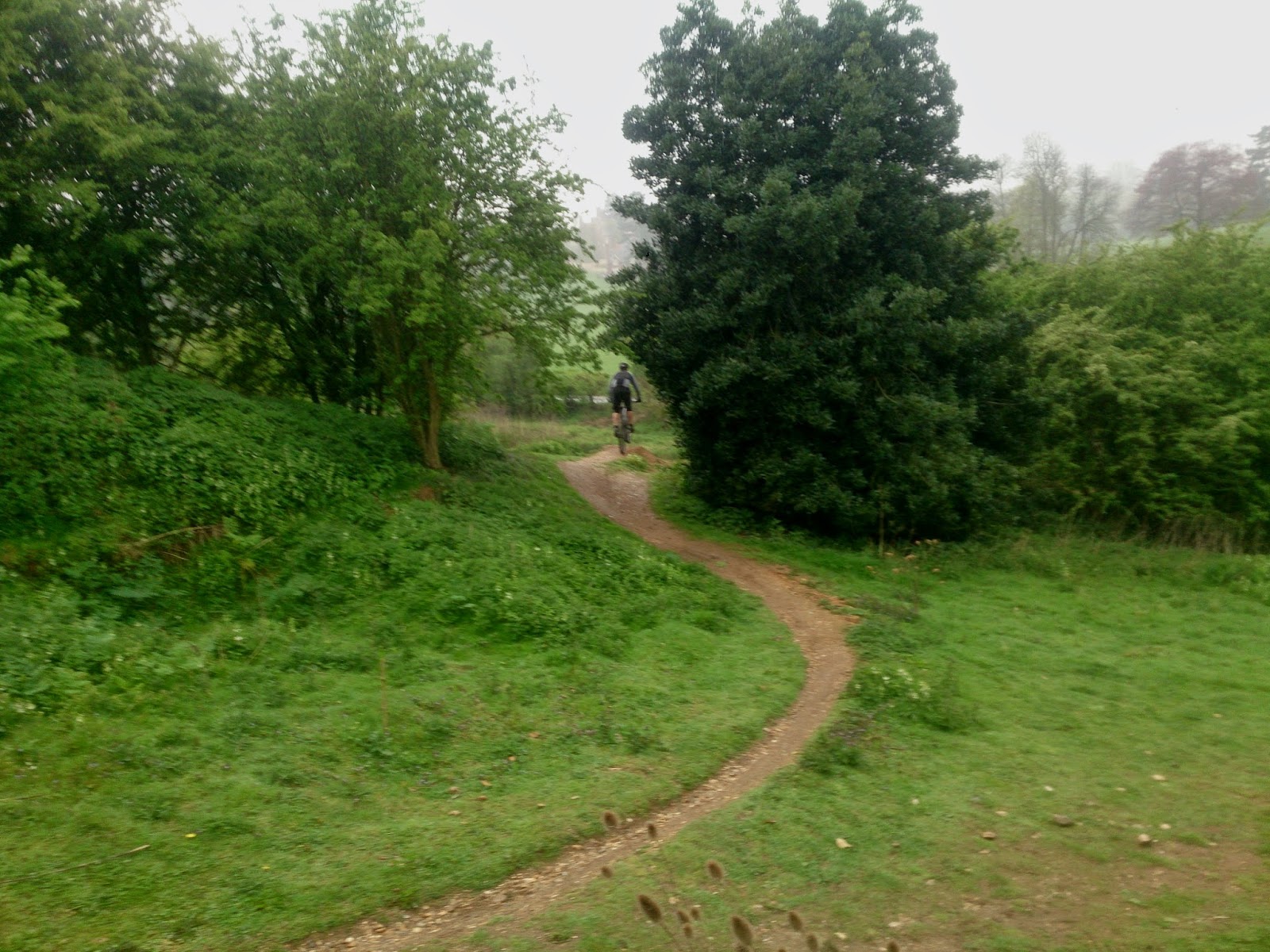 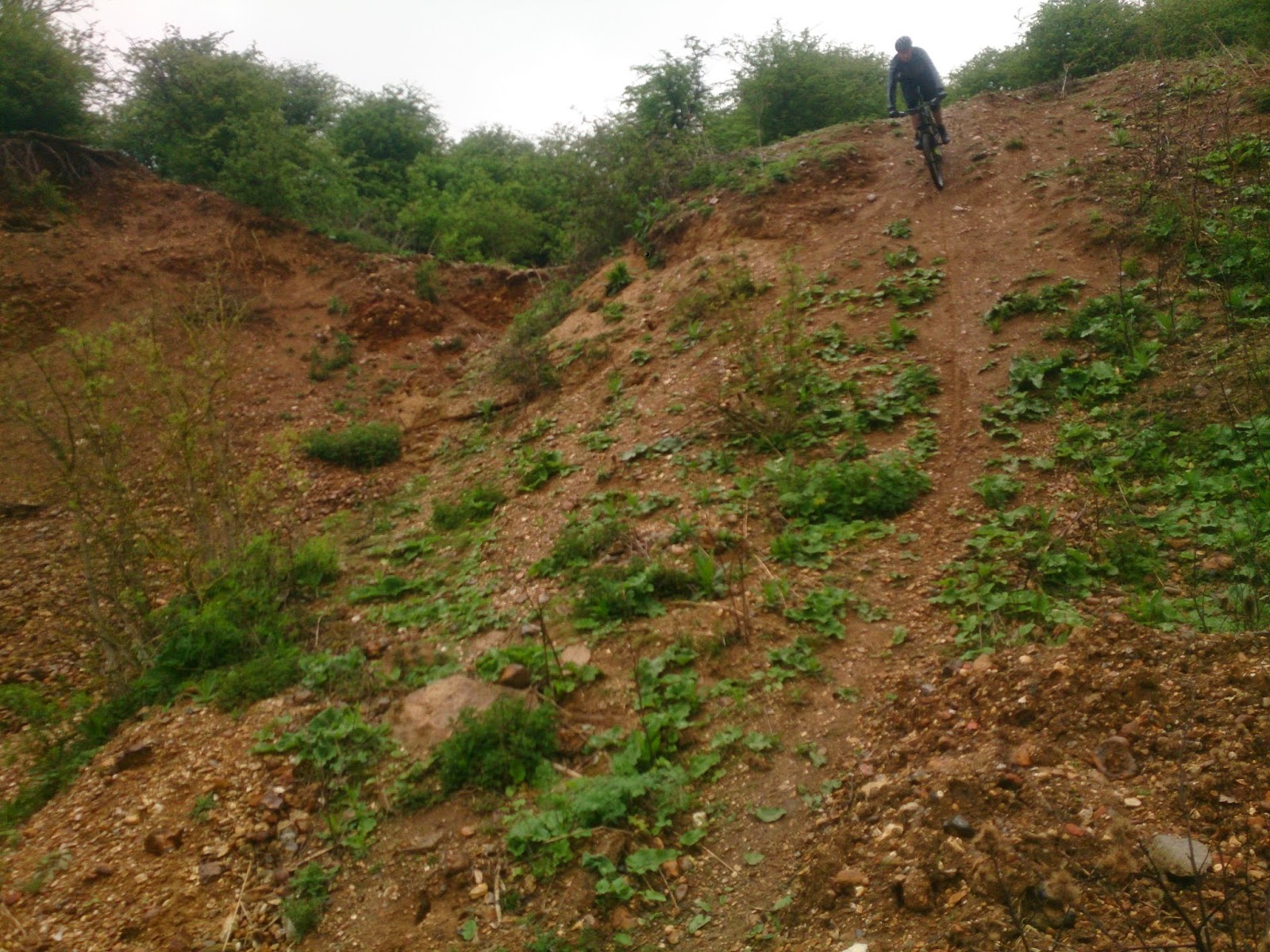 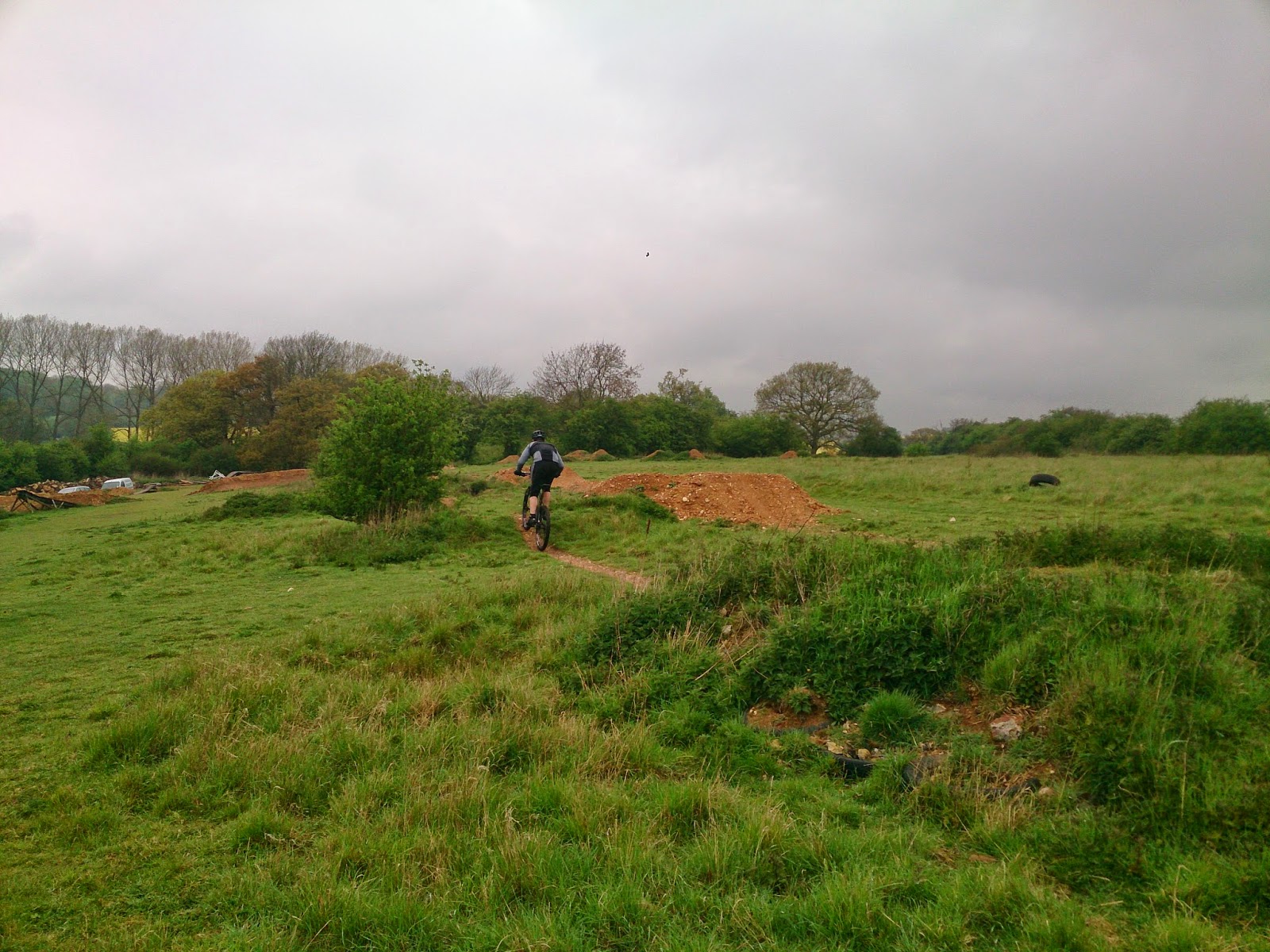 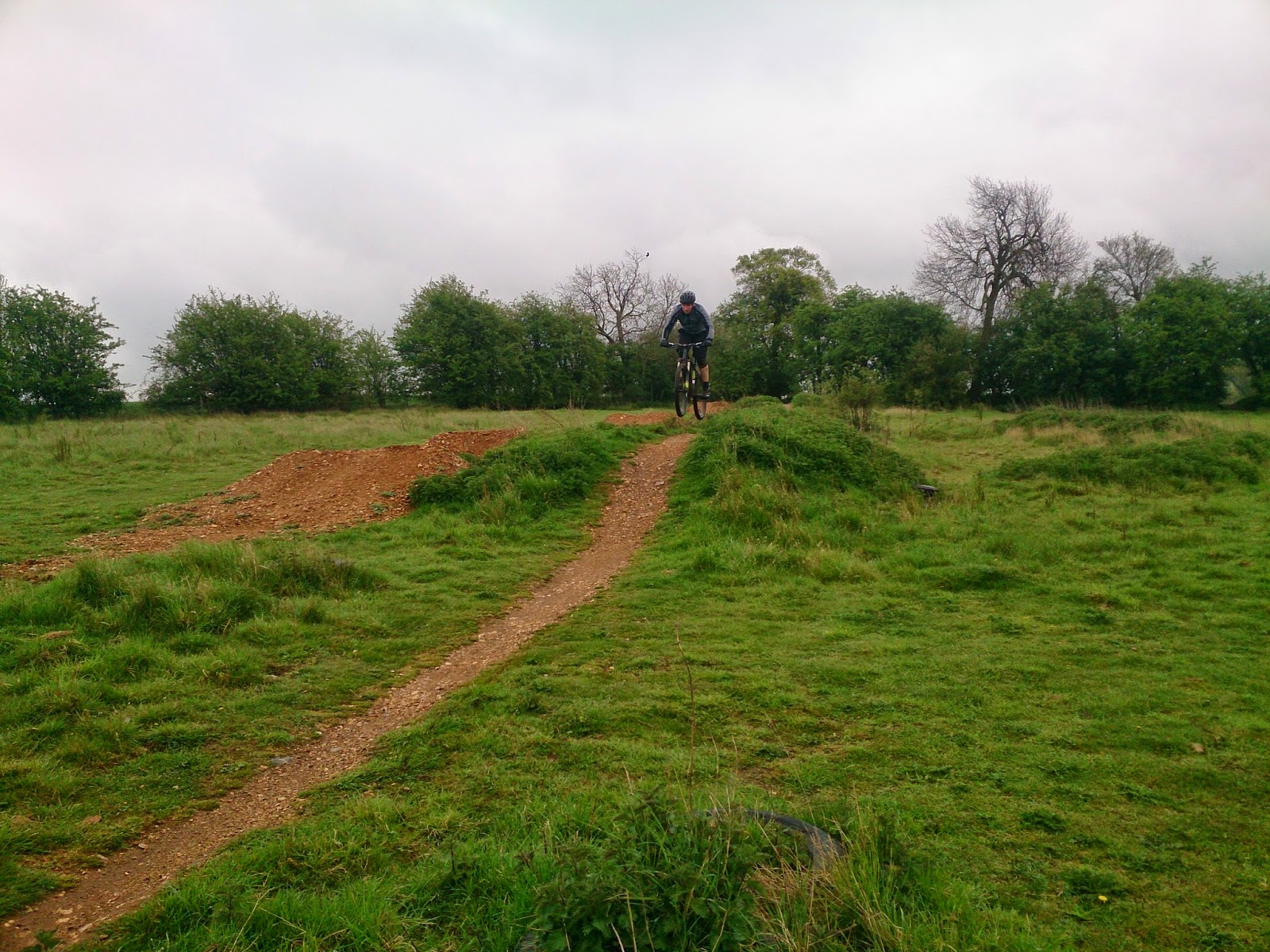 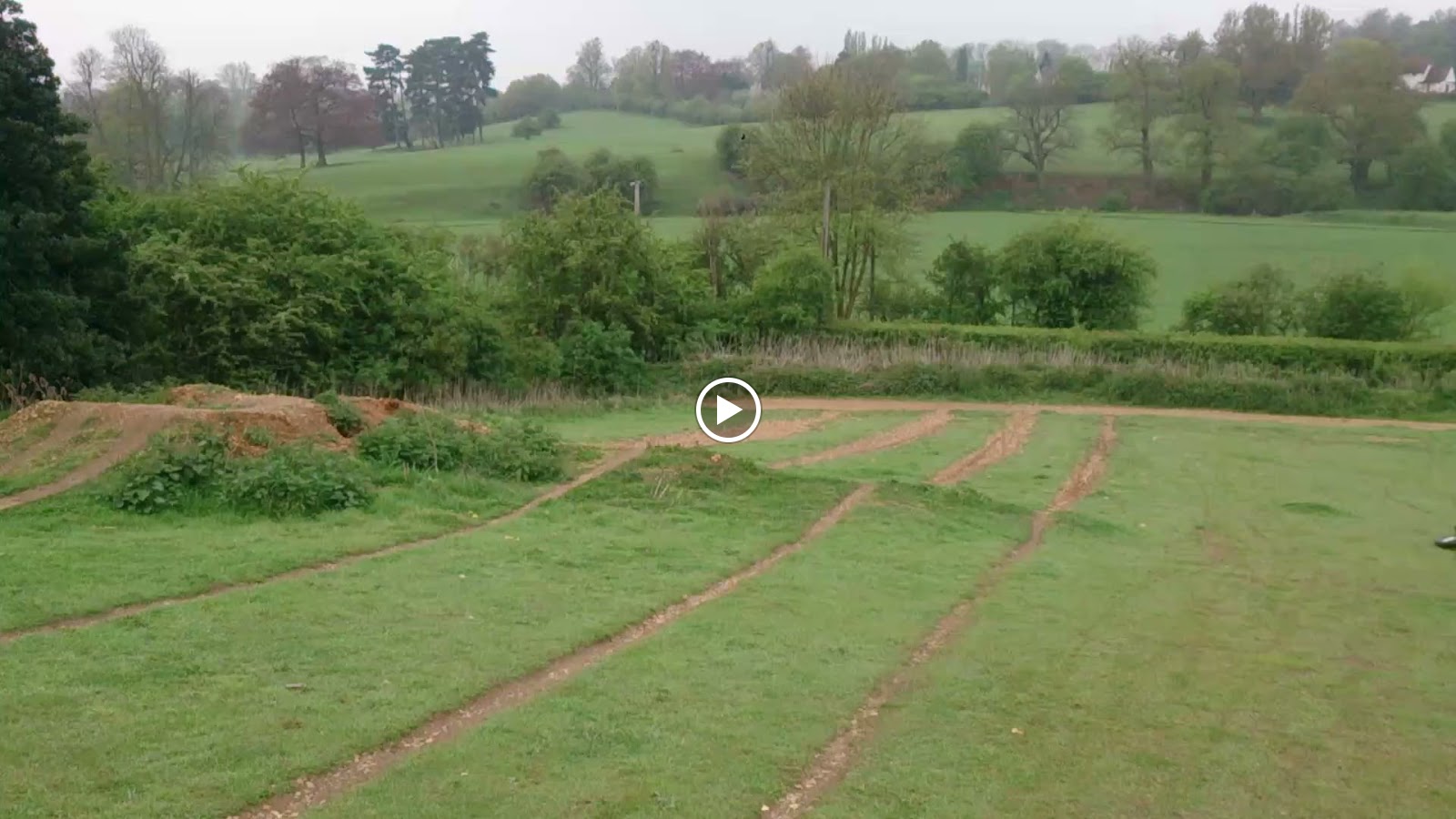 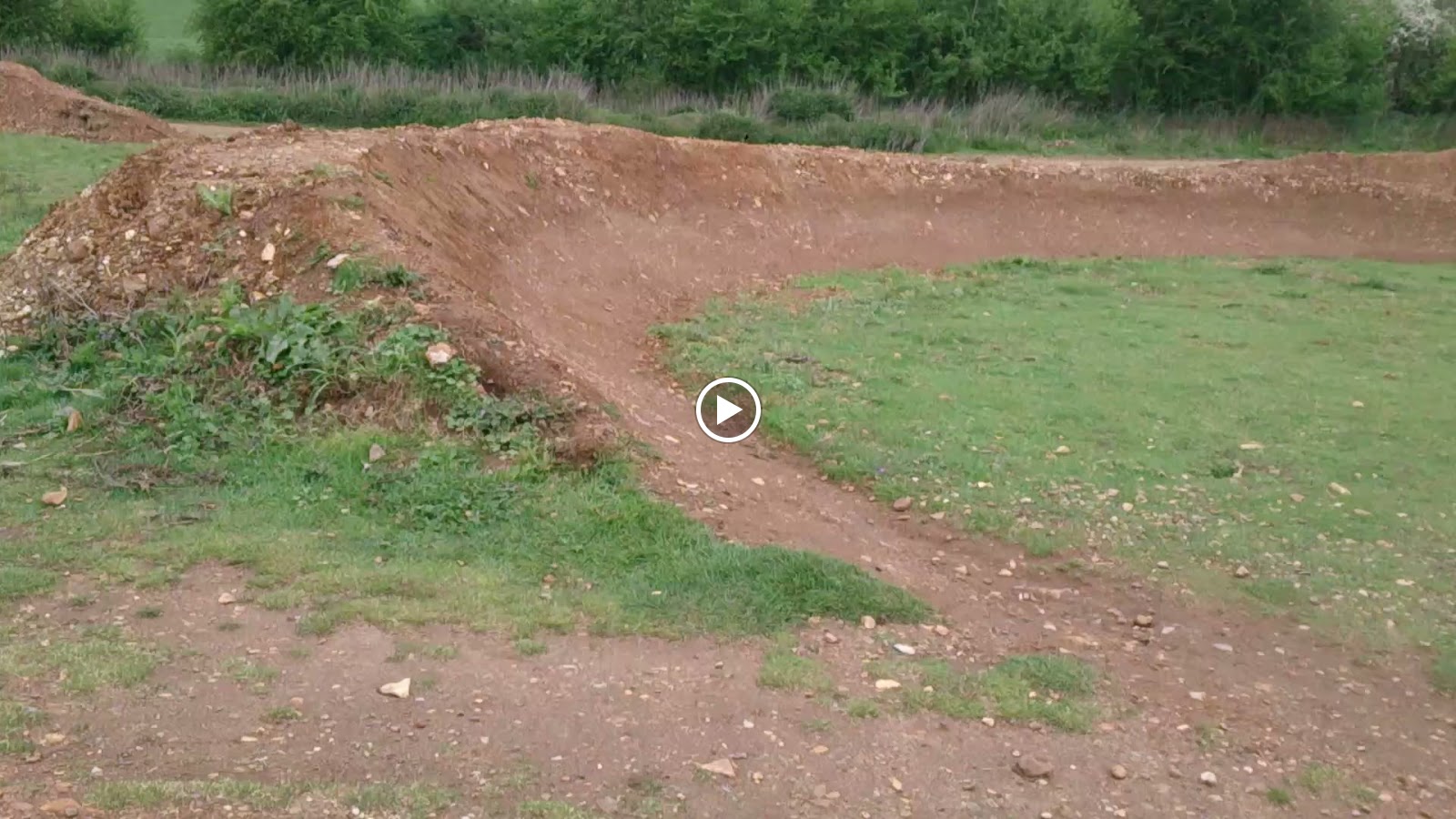 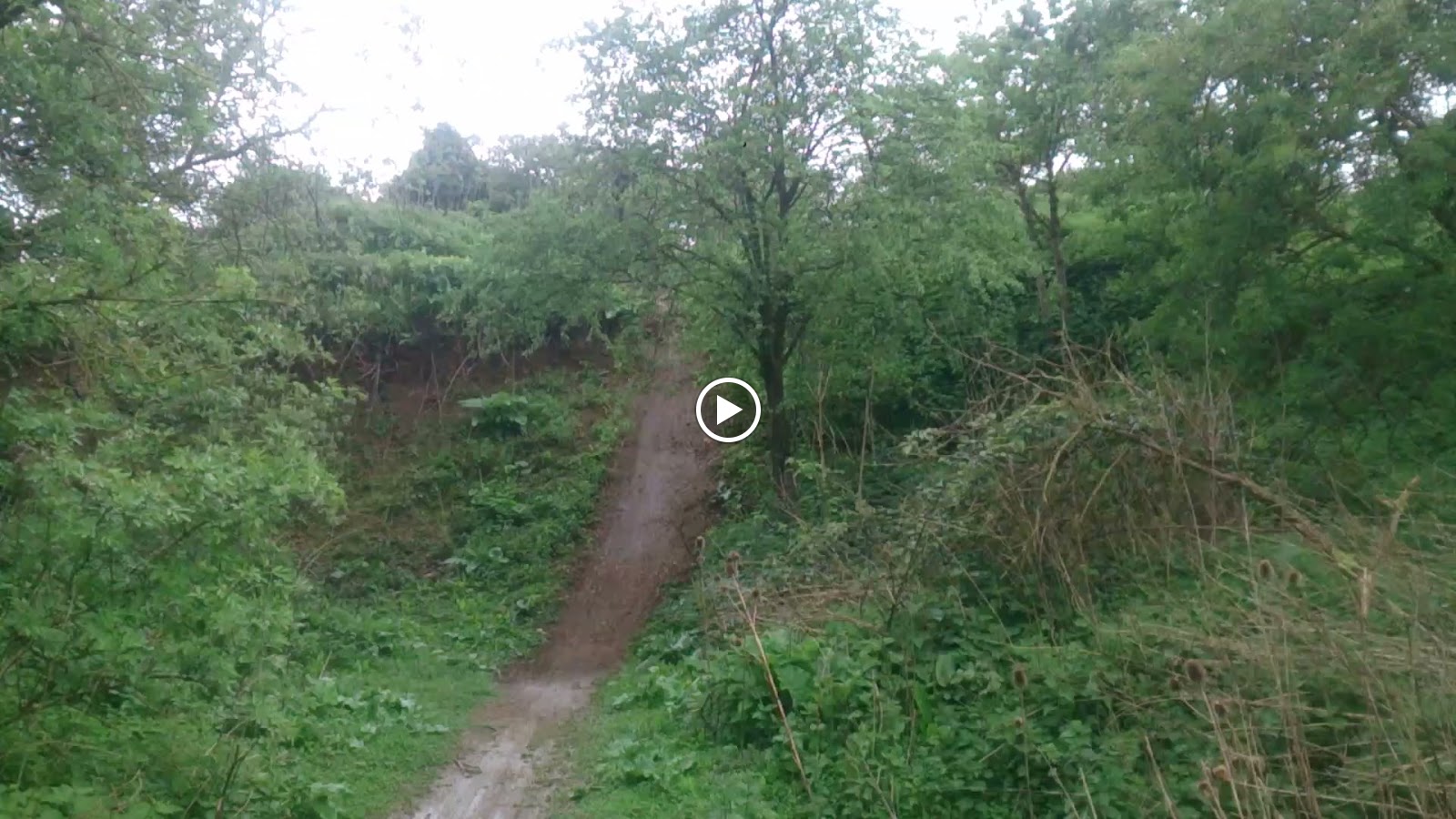 Neil’s original session was cut short by a problem with his forks last time and now, after getting them sorted by loco-tuning.com he arrived for the rest of the session as arranged.
I could see during the skills check that he’d worked on what we covered last year and now I needed to gel it together.
The drop technique breezed past and he was soon riding all 3 drops with ease. From there we moved to the skills trail and worked on the top half of the trail and linked 6 sections together comprising of 4 corners, pumping and a rock garden. Neil was soon flowing along nicely and I worked hard on his cornering in all areas and used to berms that link together to carry speed through.
We took a break and when we resumed, we were soon linking the whole skills trail together and even linking the bigger 4ft drop into the final corner with ease by the time we moved on.
I moved on to riding steeper terrain and it was there that his new body positioning really hit home as he rode a near vertical drop off that he’d though impossible until I had demonstrated it.
I could see Neil was tiring but still had some more in him so I moved us to another trail to work on absorbing and pumping sections of the trail that led to the linked 2 berms from earlier in the session and then soon Neil was choosing when and why to jump or pump any section. Each run was filled with control and confidence as he was jumping a 9ft tabletop with ease. A few more runs and errors began to creep in as the adrenaline from the session took its toll and our session ended with Neil tired and very happy.
High5!