Brian has been coached before and as a world champion in another sport as a junior, he had loads of experience to refer to physically and also mentally. The skills check showed I needed to work on body positioning and looking and I knew Brian had a fear of gap jumps , but more of that later. We began with the drop technique and once corrected, He said it felt so natural to his old get weight back technique. We moved from drops to the jump technique and using a 6ft tabletop i worked on speed and effort required to clear the jump and moved on to the 6ft gap jump side too.
We worked hard on cornering and this made a massive difference to his control and confidence as we applied the skills set to the techniques I teach. We worked on pumping, absorbing, linking drops into corners and being more fluid and controlling a trail to become faster. We worked on a big drop off and used 2 very different techniques to ride the near vertical drop.
We then moved back to 2 berms we’d ridden earlier but the gap jump that followed was a step to far as Brian couldn’t answer the mental skills questions positively at that time but more work on the 6ft gap and then onto an isolated dirt jump changed that and he was sailing the 7ft gap jump. A few clears and Brian called an end to the session after 5hrs of re wiring and left a vastly improved rider.
High5! 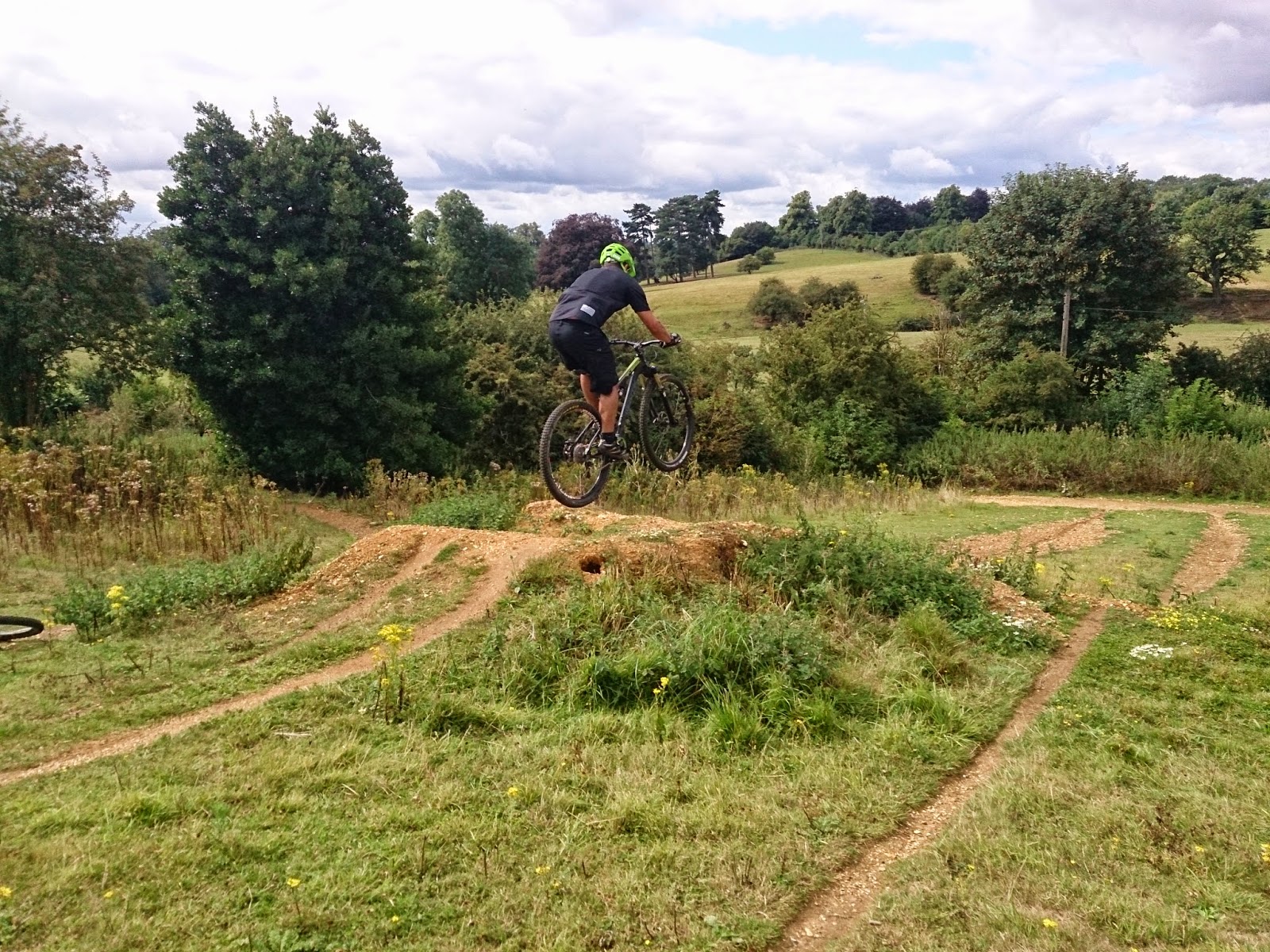 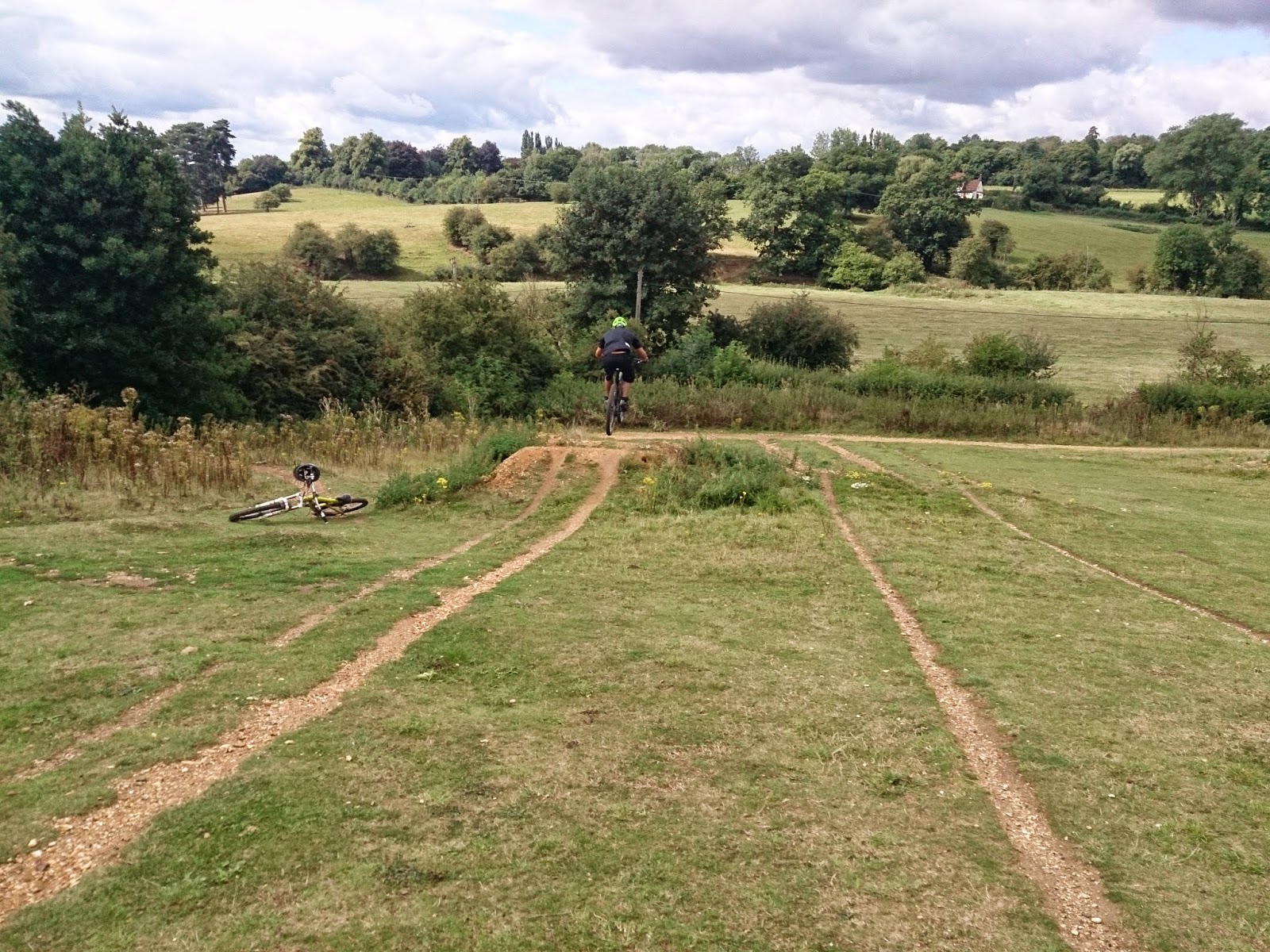 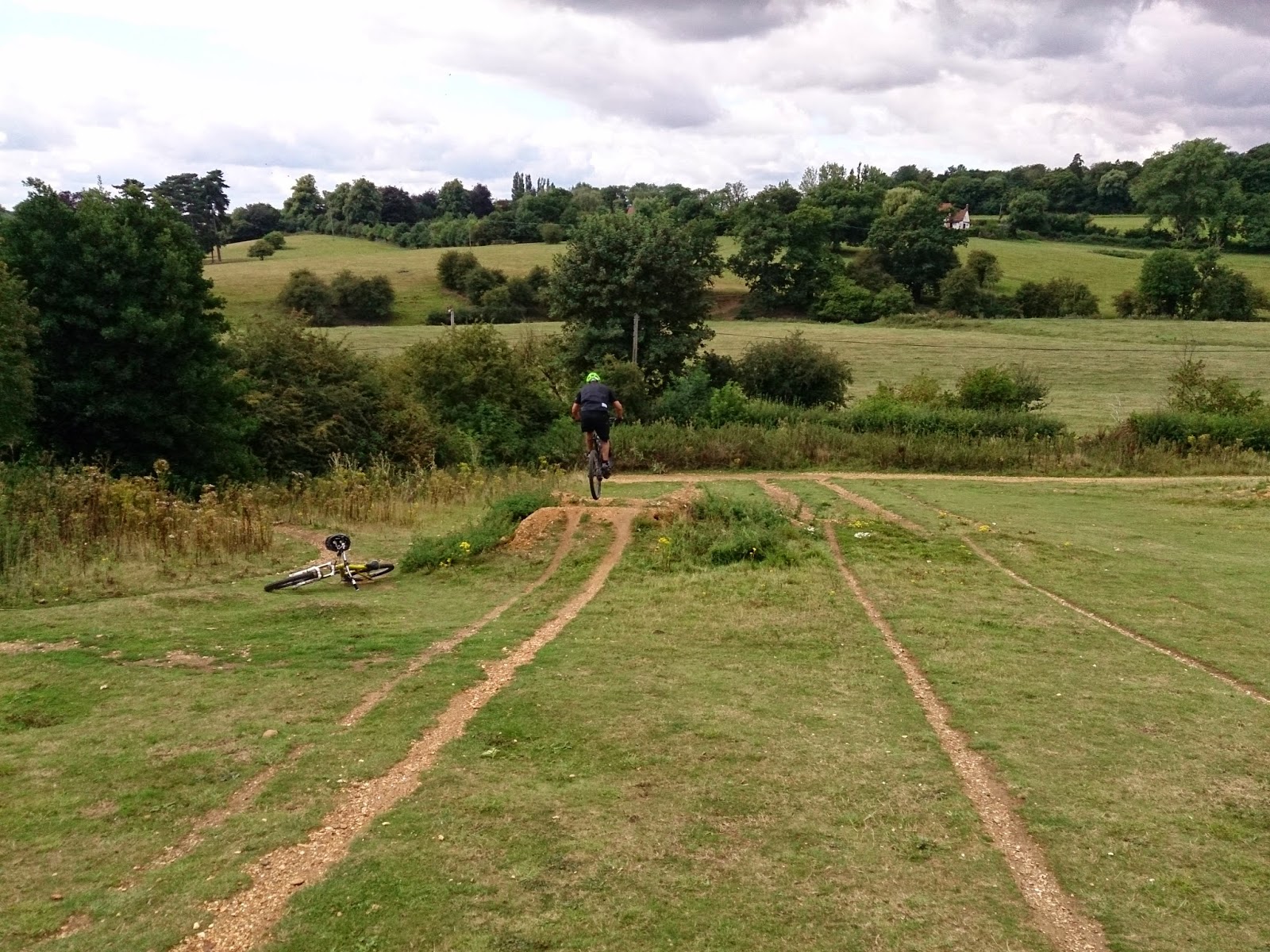 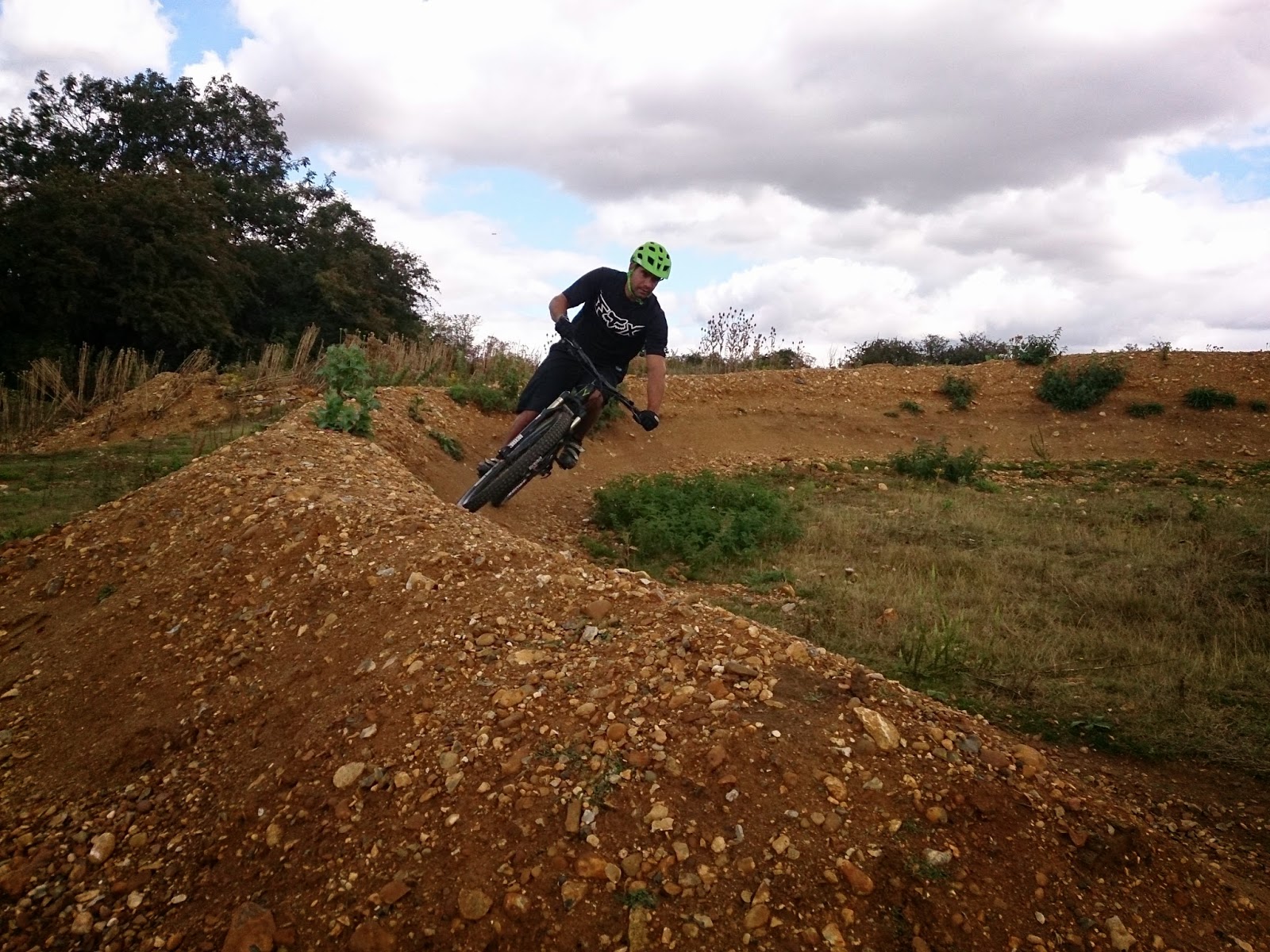 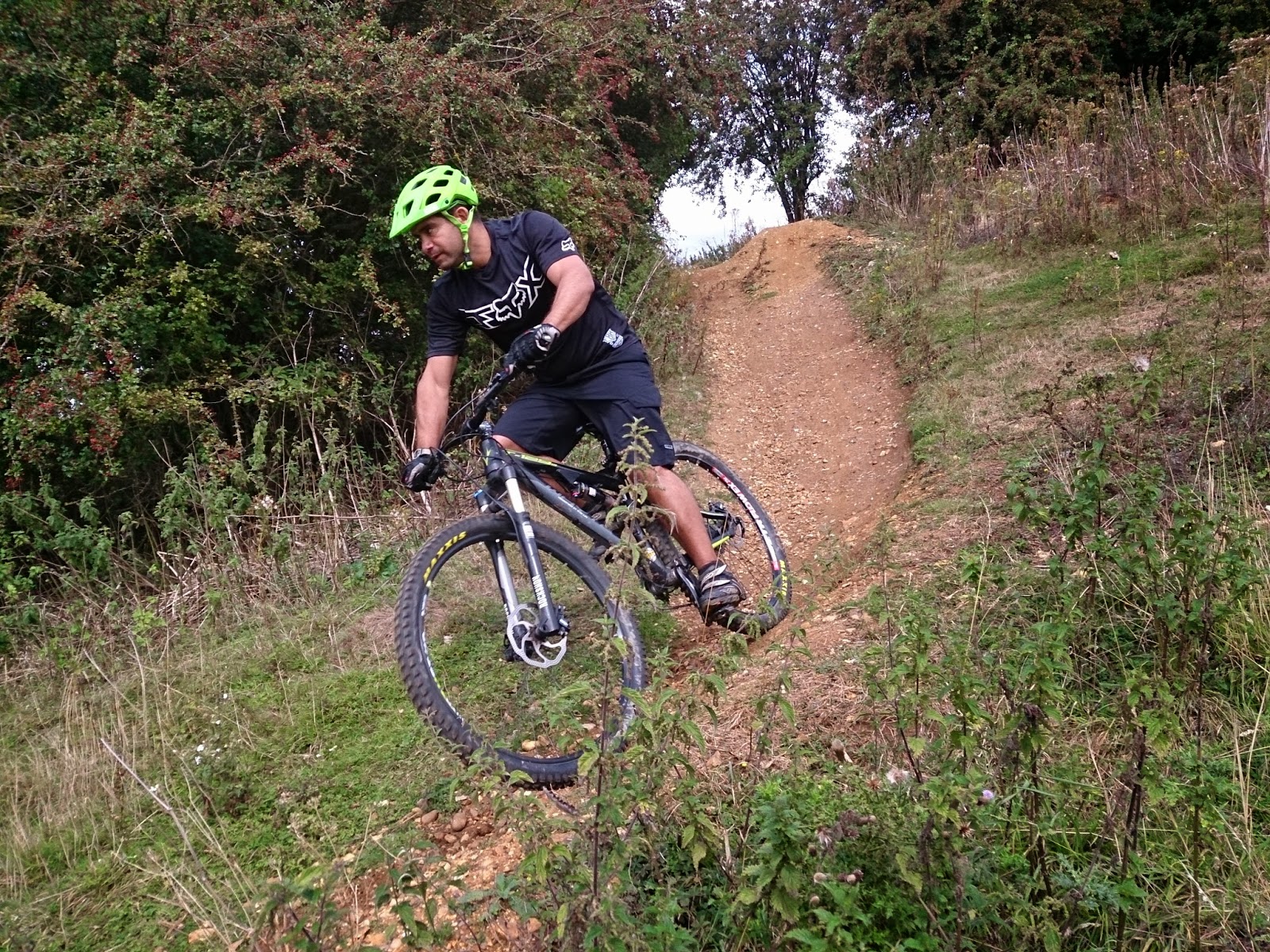 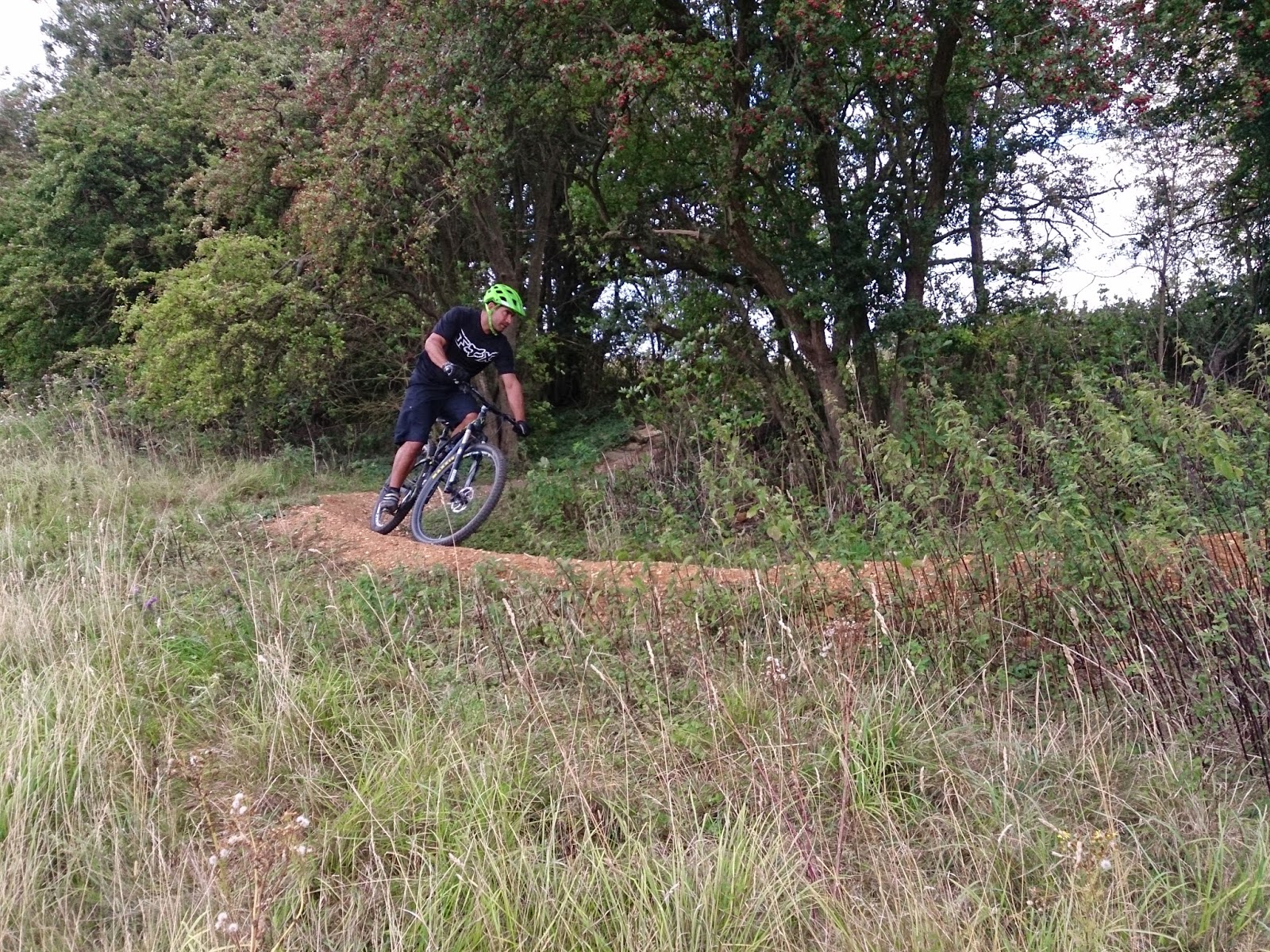 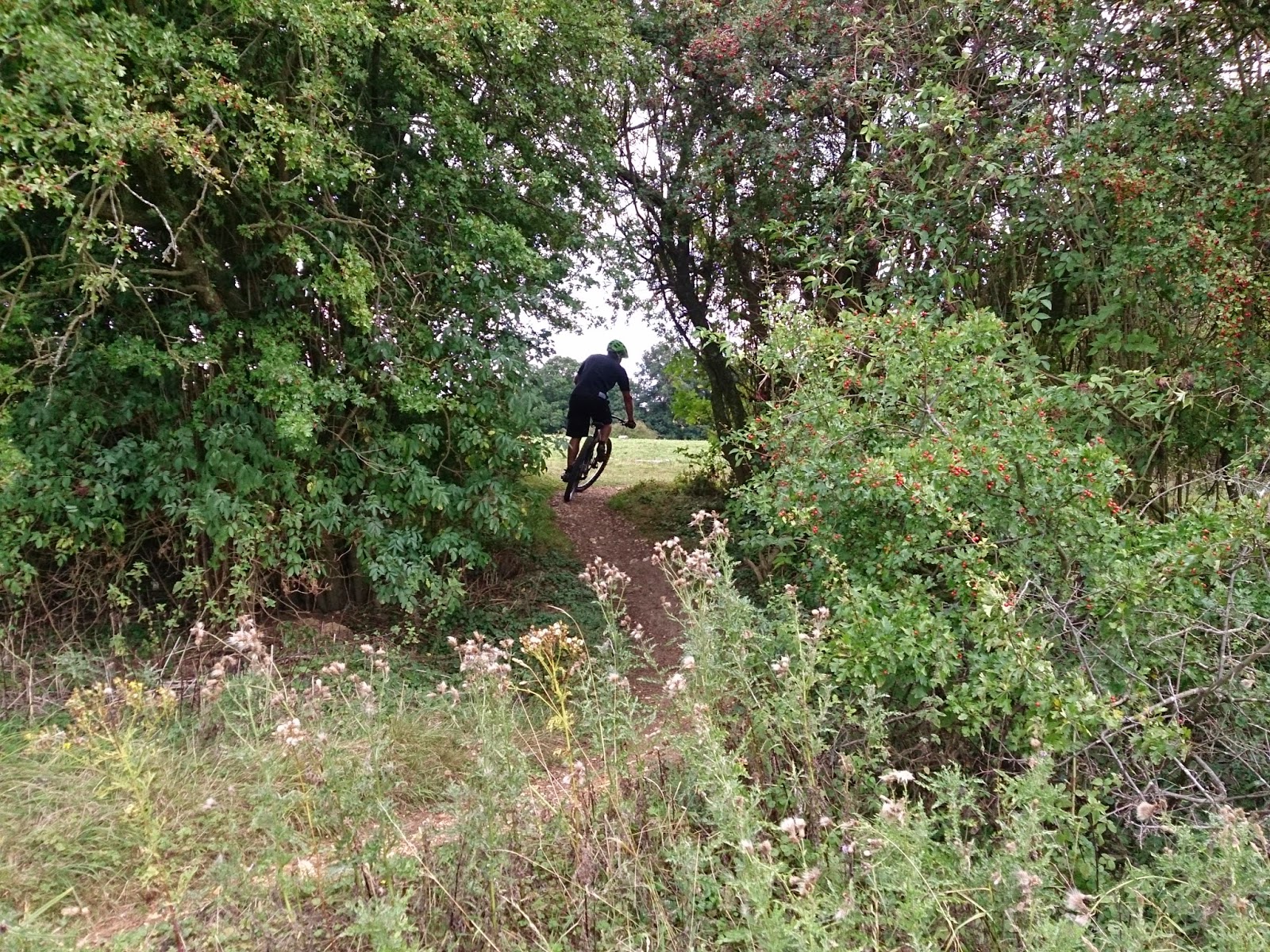 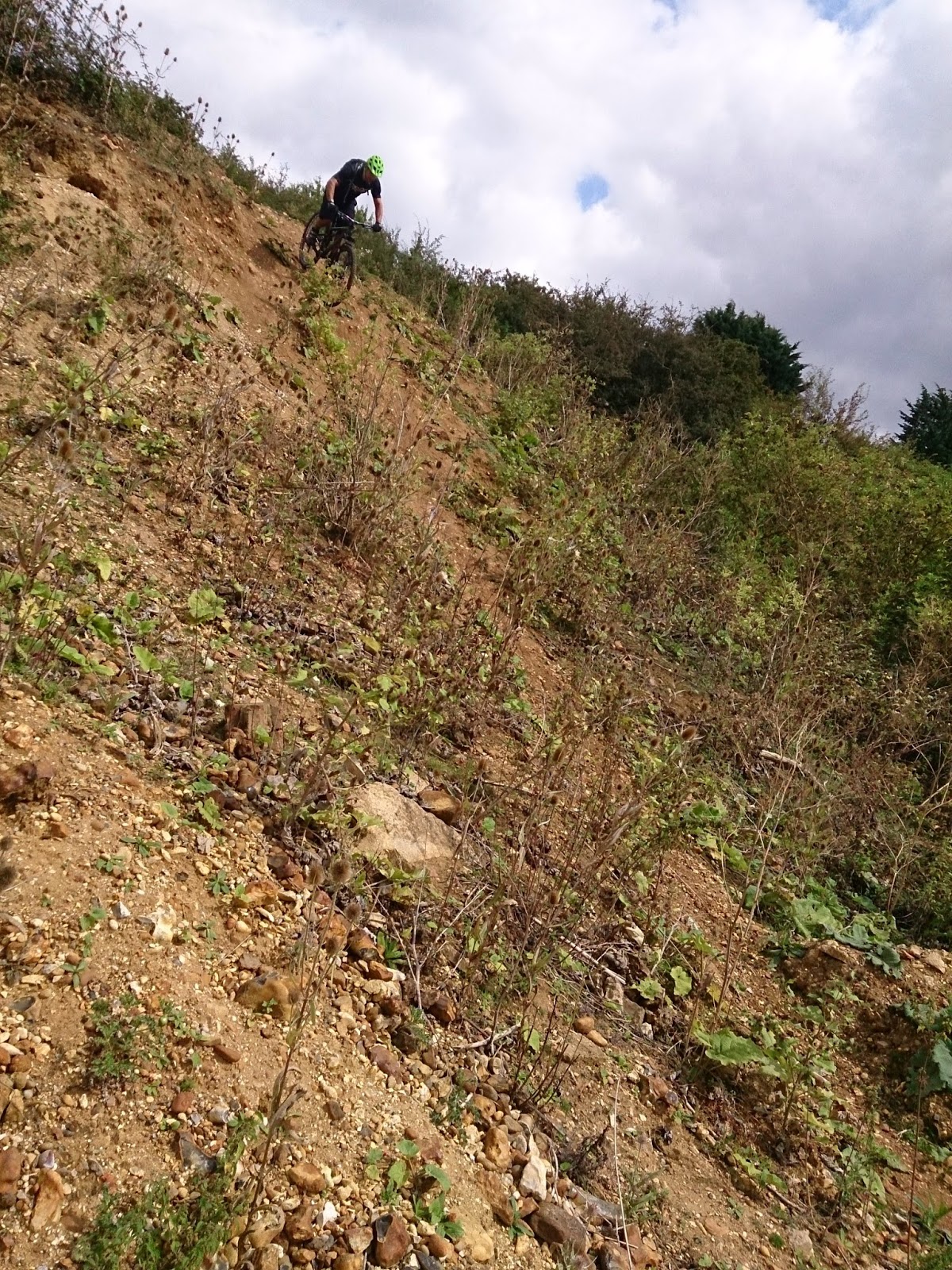 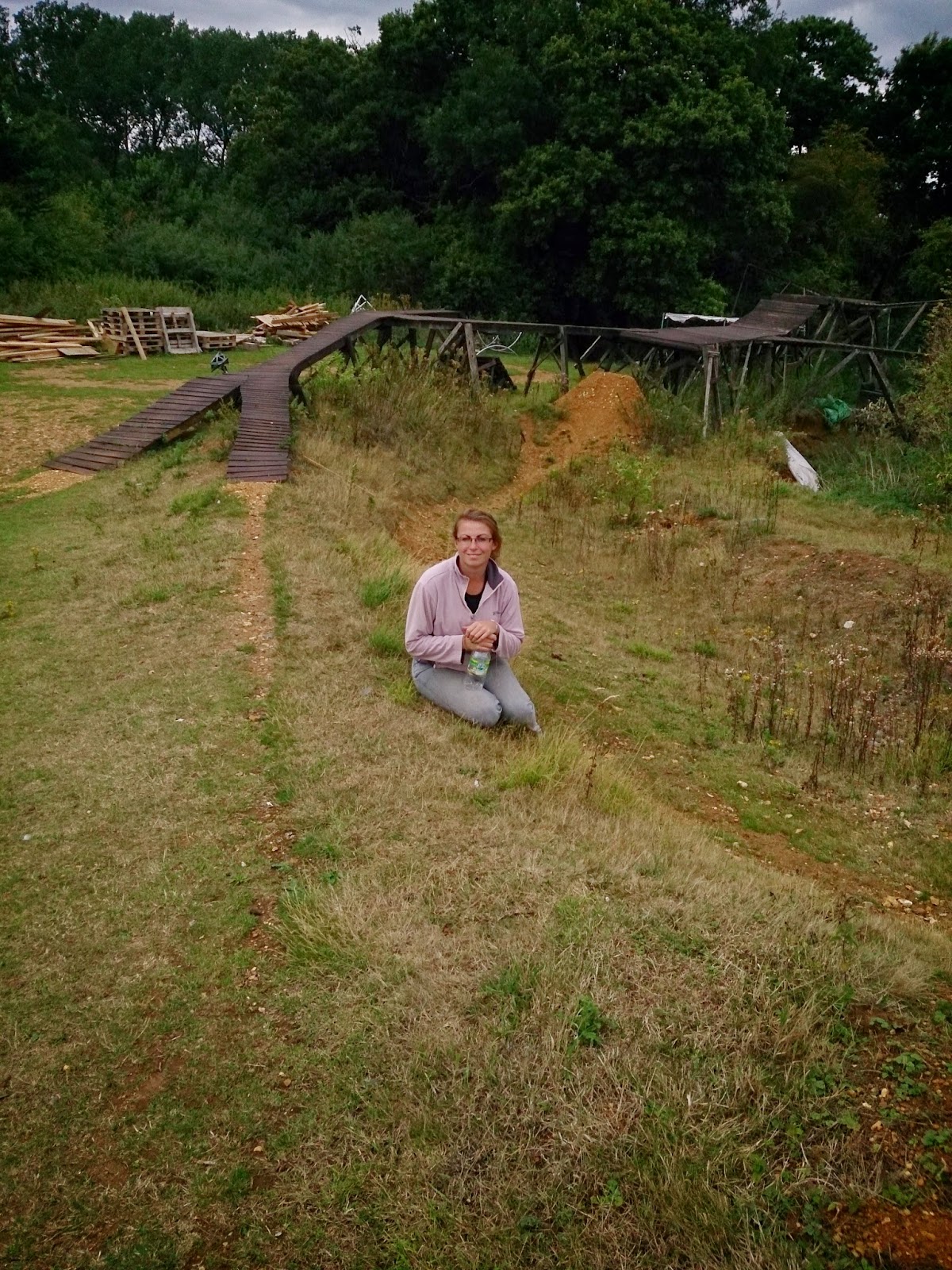 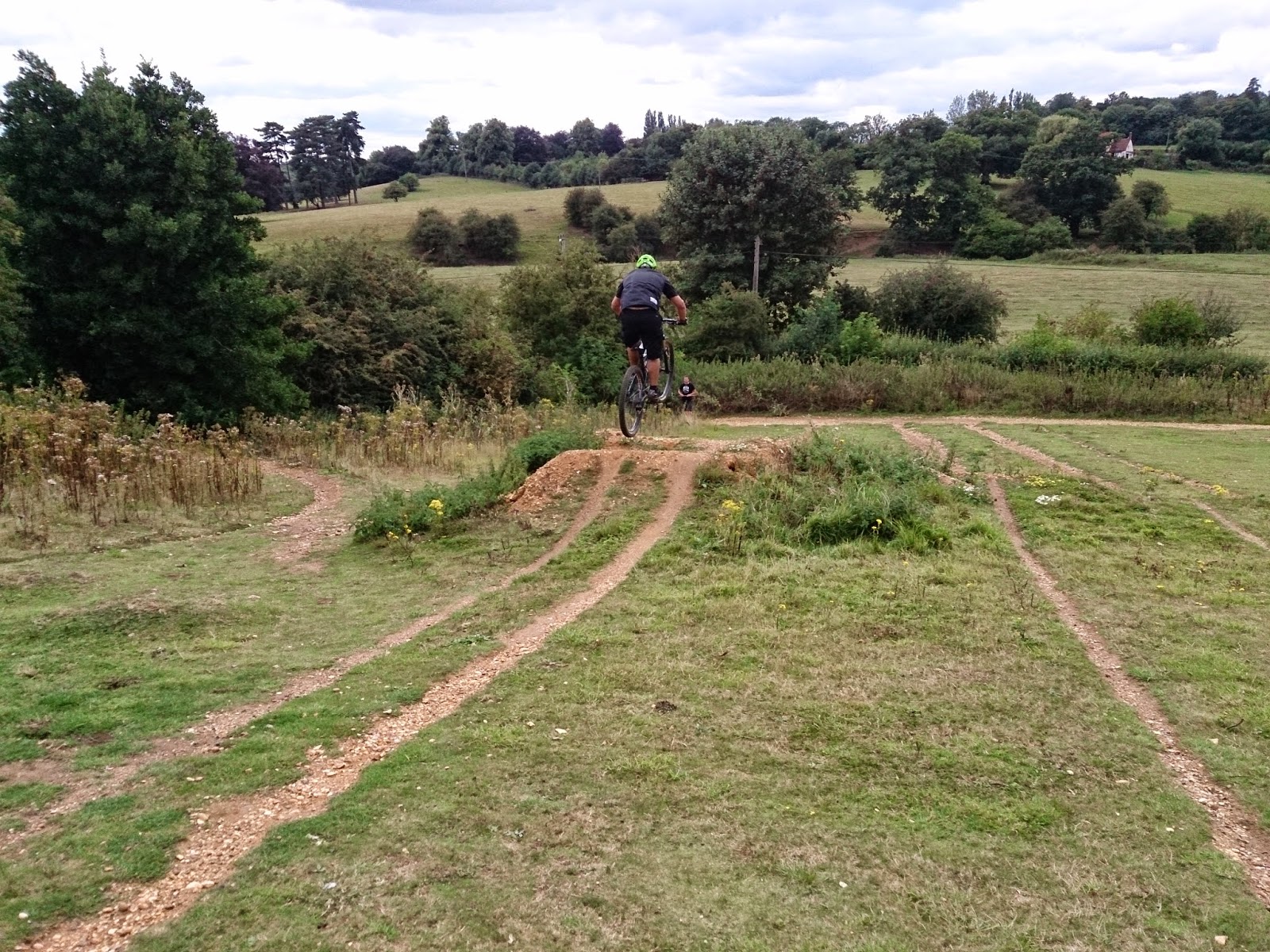 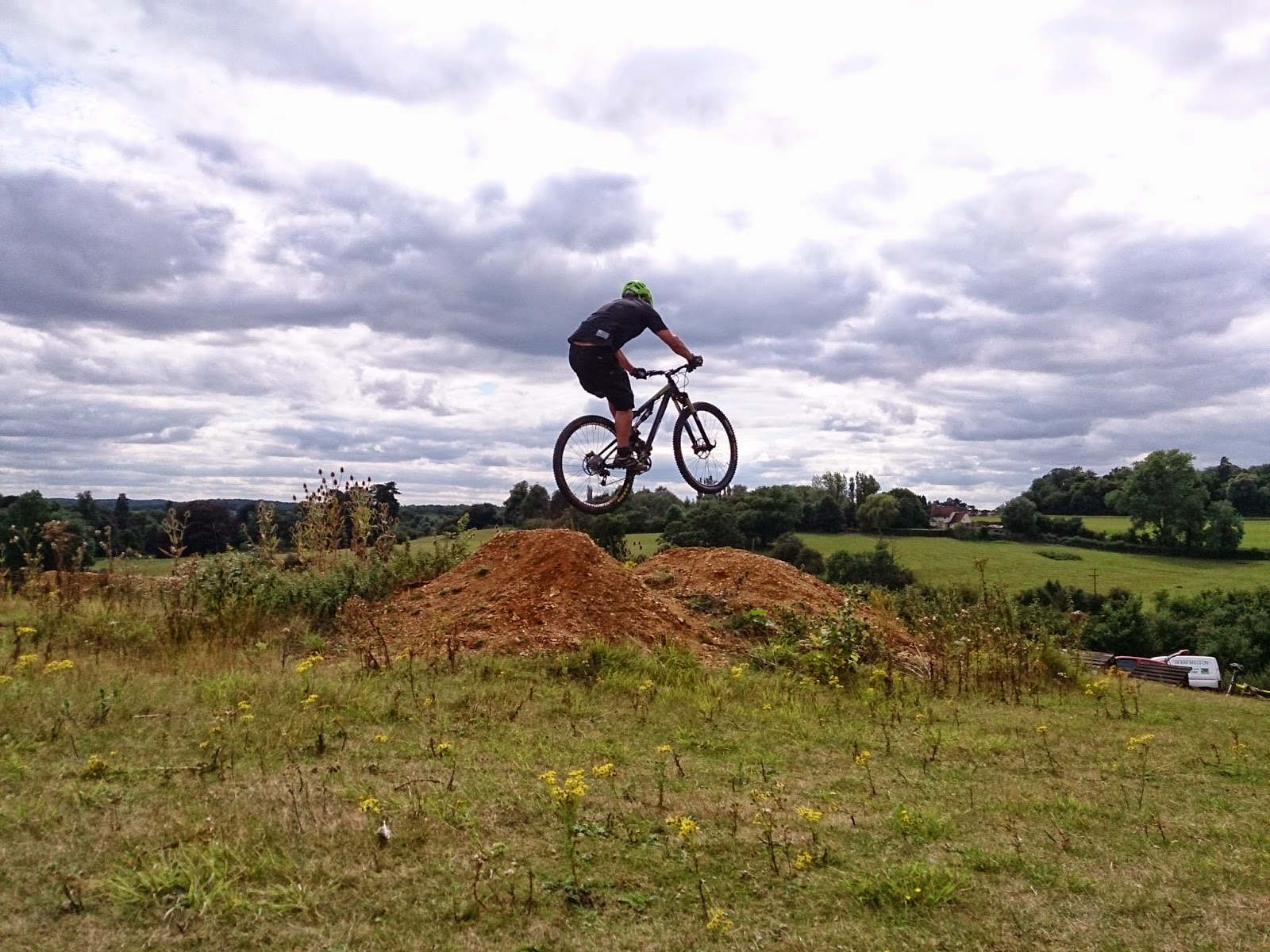 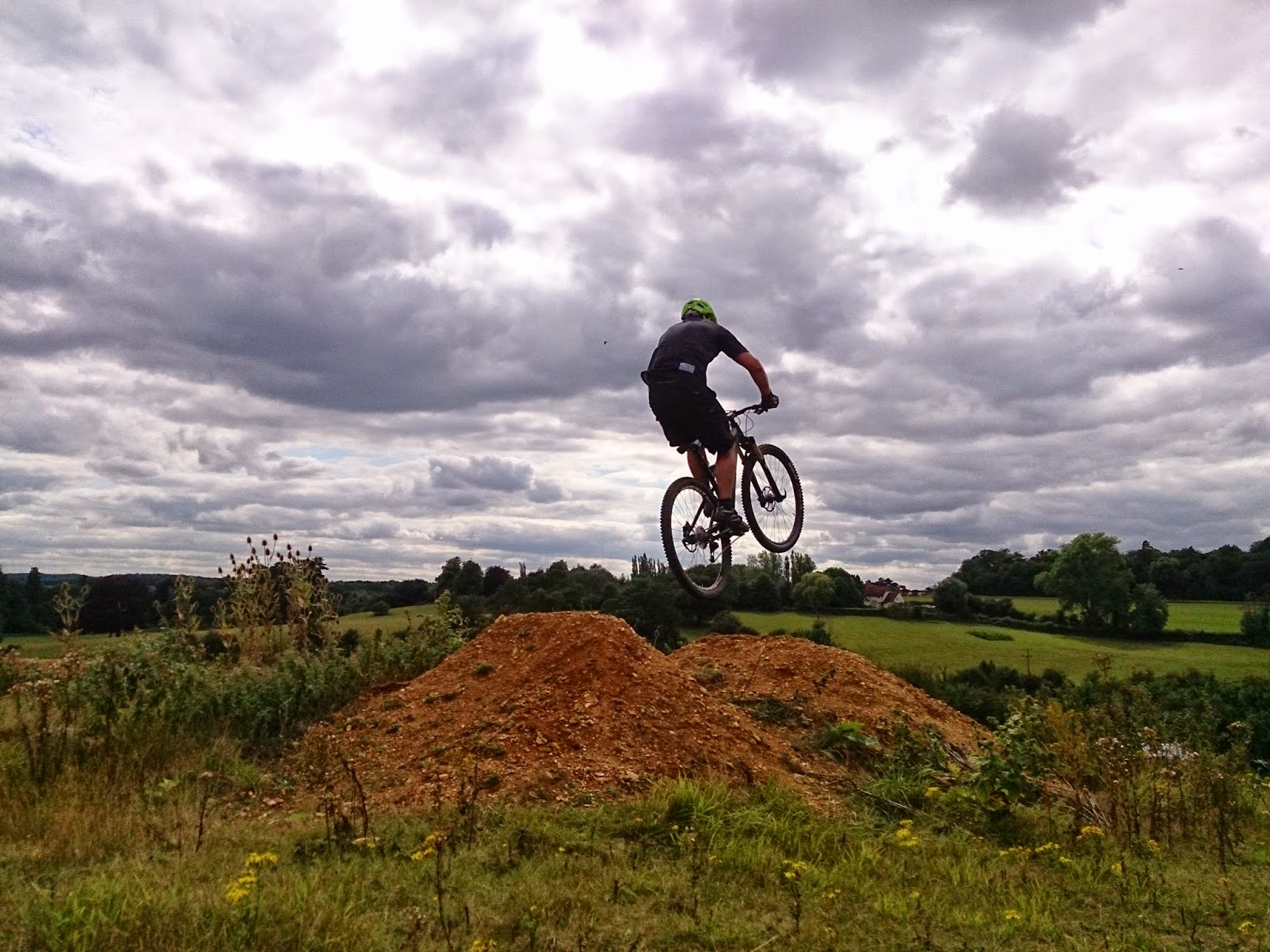 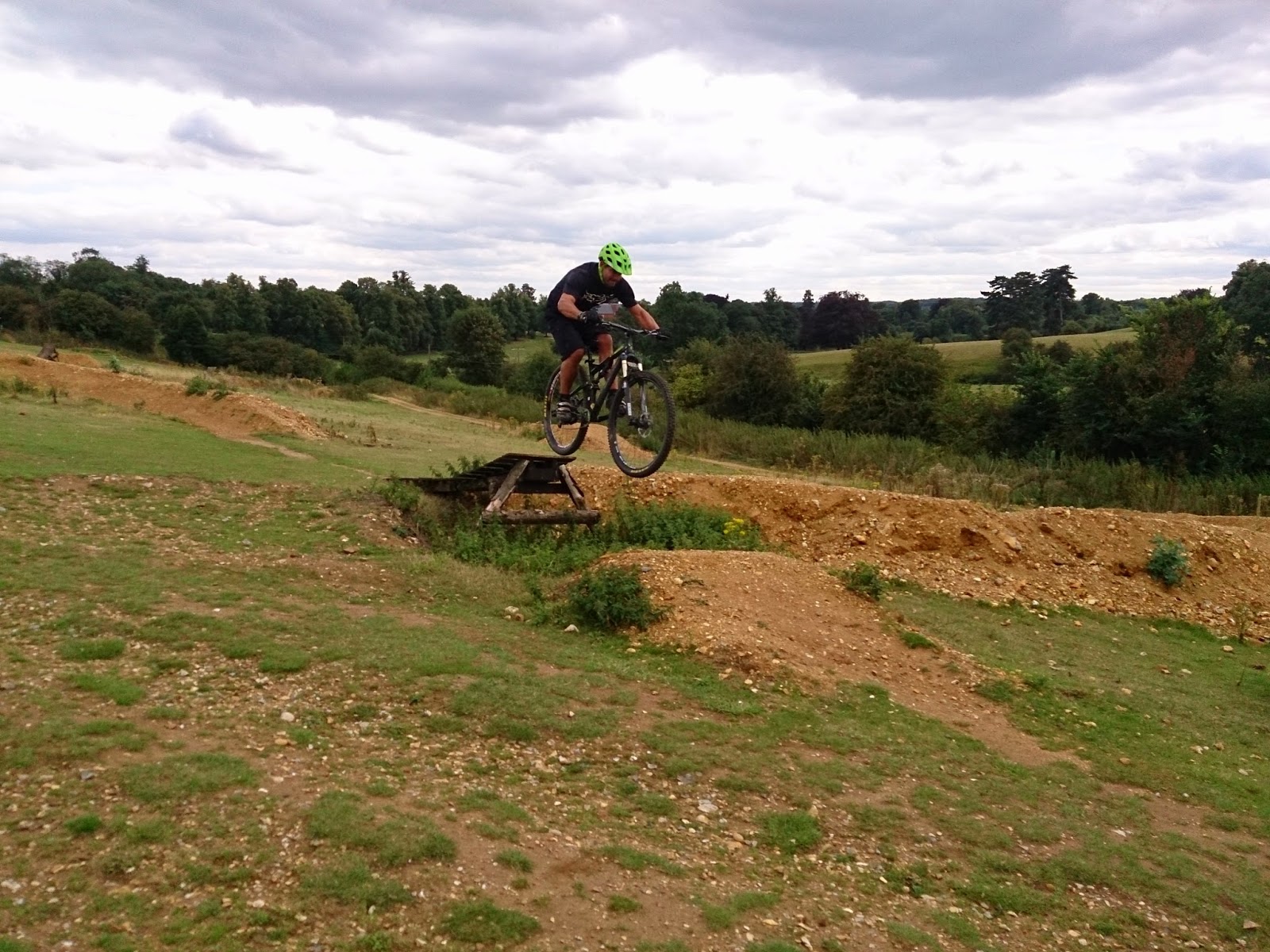 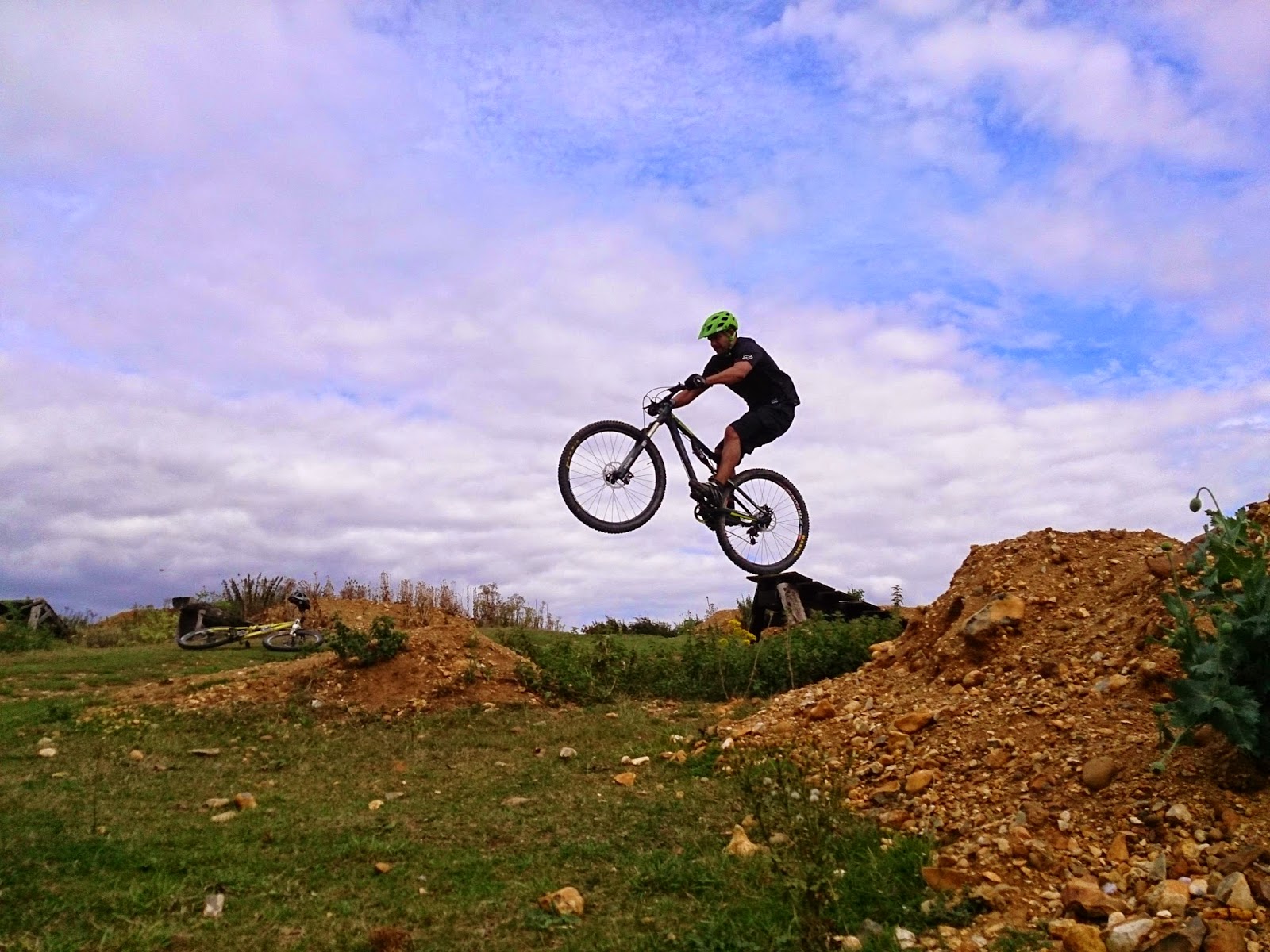 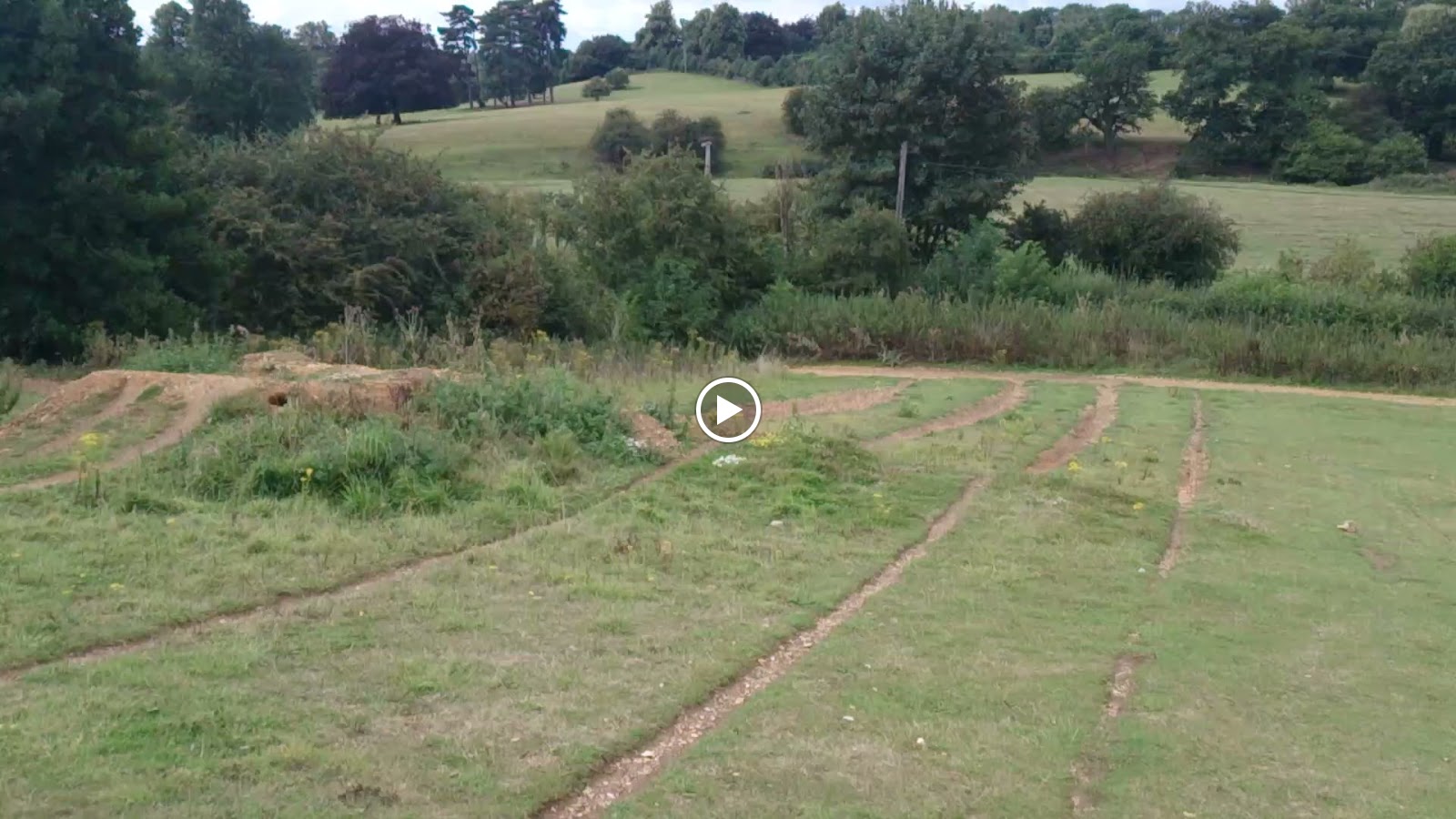 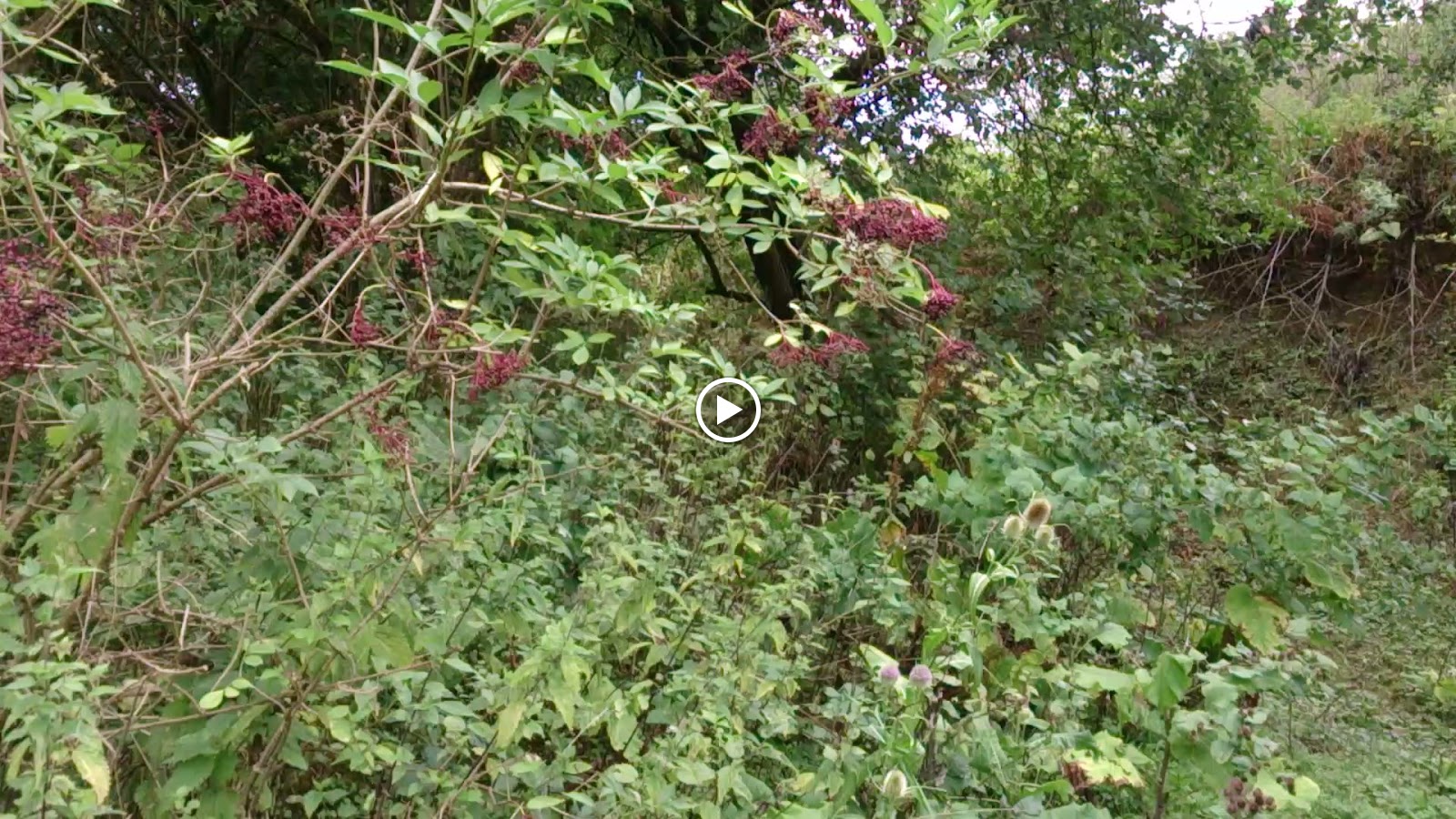