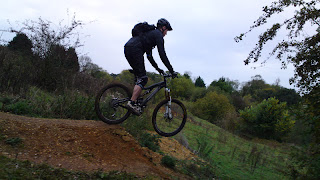 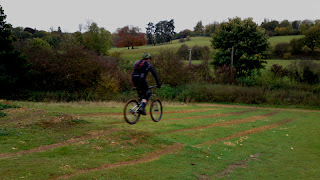 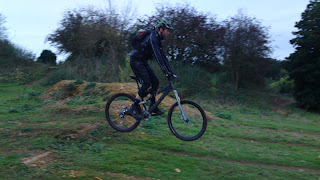 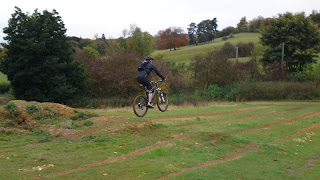 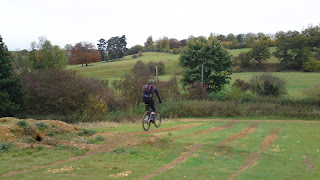 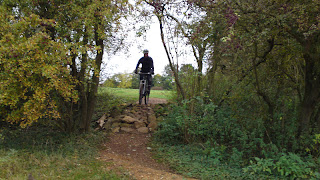 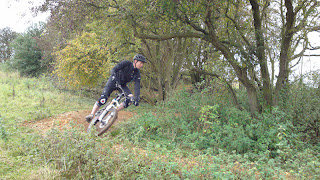 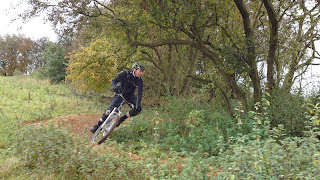 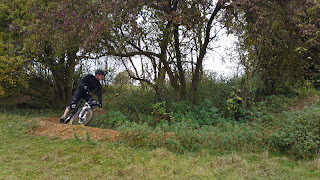 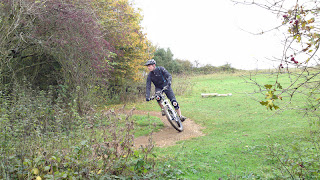 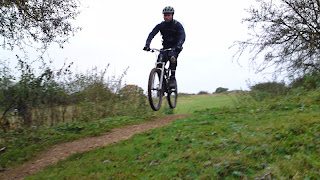 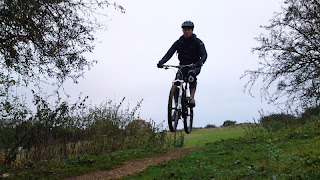 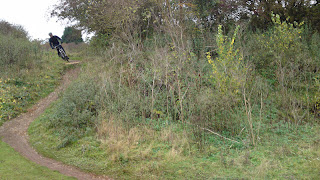 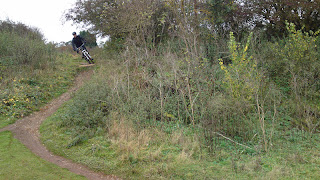 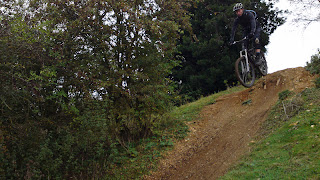 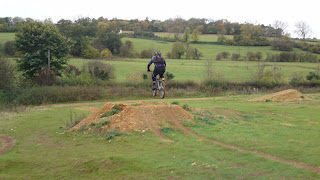 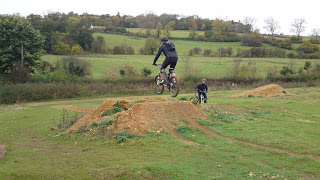 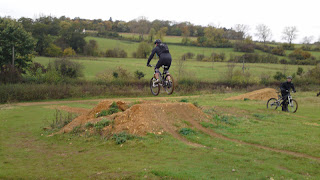 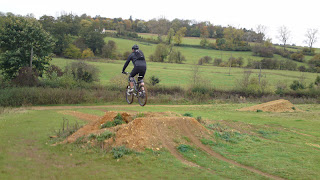 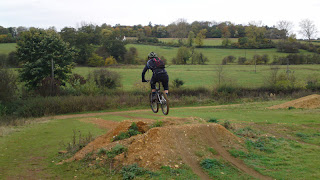 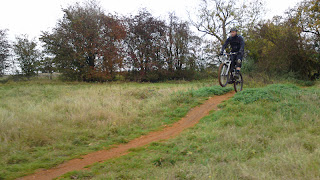 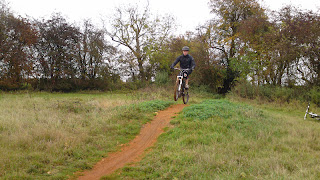 Rhys and Neil have been riding for 5yrs in the Surrey hills and came to me after attending coaching elsewhere. We shared a coffee and chatted of their past experiences and aspirations for the session and I began as ever with my skills check.
Footwork, looking and body positioning were identified as areas for work and I made some critical set up changes and showed them both why. Immediately, the lads were more comfortable riding and we moved onto applying their new mental and physical skills to the drop technique. Both of them commented on how it felt so easy and they both rode all drops with ease.
We moved onto the skills trail and began working on linking the 14 sections on it together. Pre jumping, steps, fly out jumps, drops and rock gardens were linked to off camber, switchback, flat and bermed corners. in  couple of hours they were linking the trail together faster and smoother than ever before and in total control.

After a good few runs of the trail it was time to move on to the next technique, jumping tabletops.
Using a 6ft tabletop I worked on applying both skill sets and in a few small steps they both sailed over it over and again with ease. They then used their mental skills to decide to ride the 6ft gap jump too a few times!

At the start, Rhys and Neil asked to learn to manual and I said we’d do that at the end of the session if mental fatigue permits and now it was time for them to apply their skills to this technique. It surprised them that they could do a simple manual over a tabletop in such a small time frame and Neil really got it.
Mental fatigue hit home soon after and our session ended with smiles all round.
Awesome riding guys.
High5!