Rich and Gavin have a saturday skills session 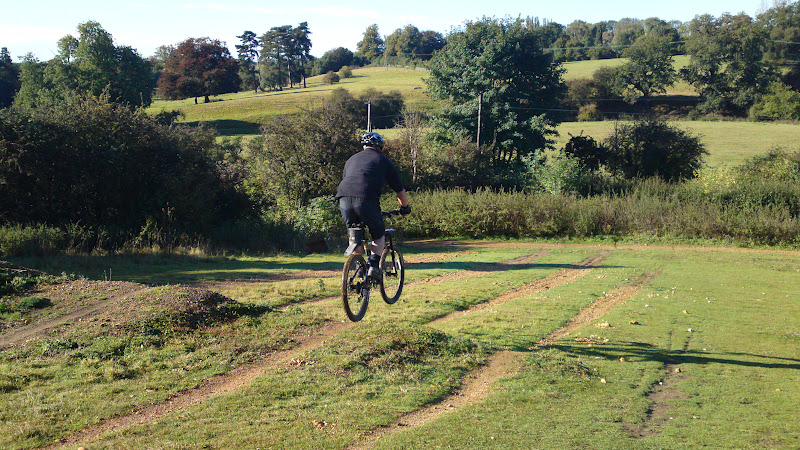 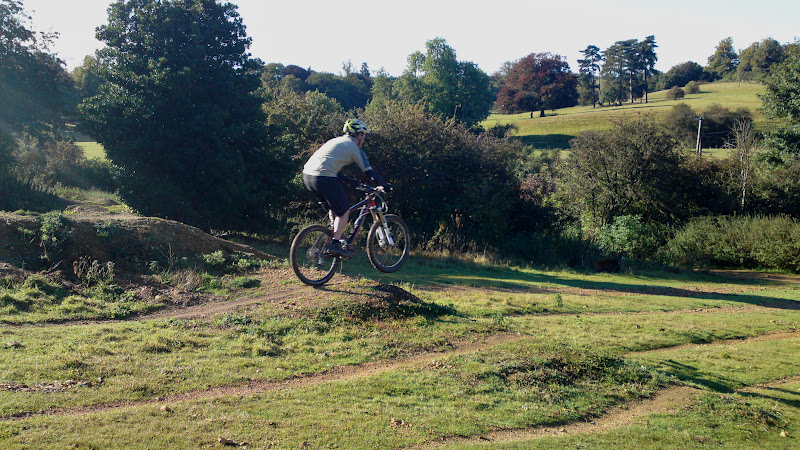 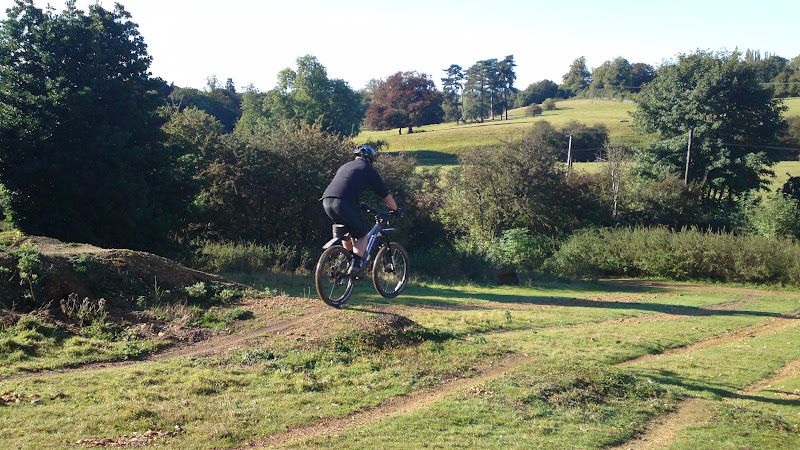 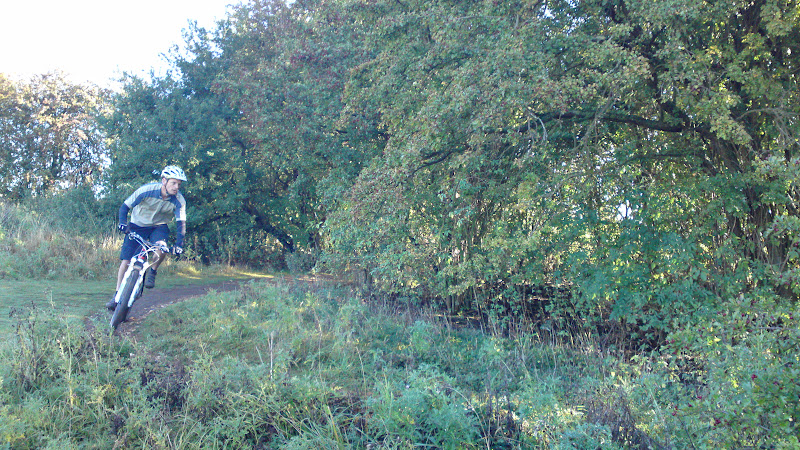 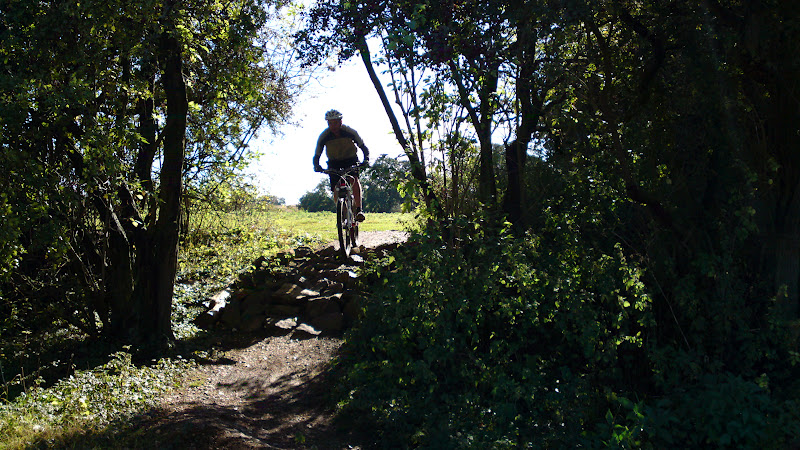 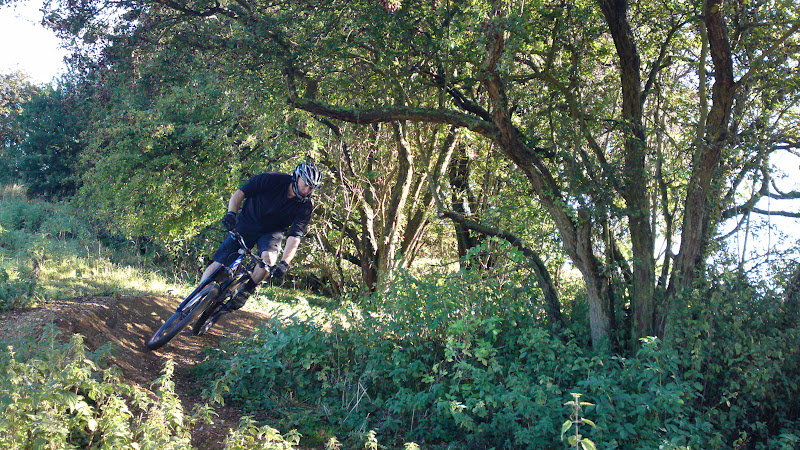 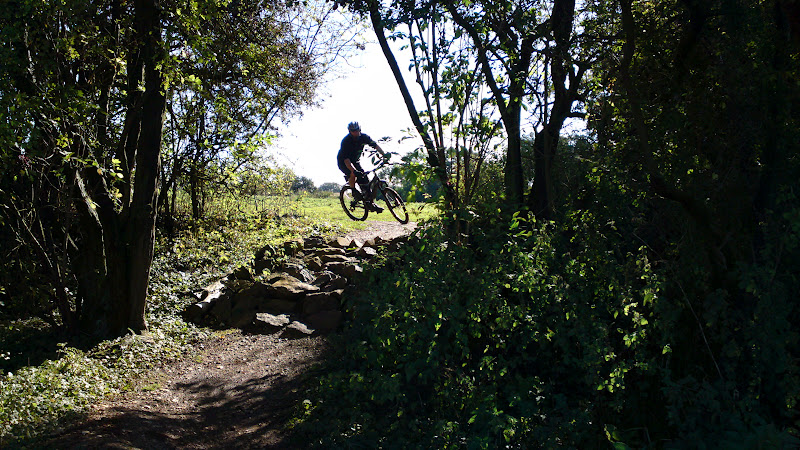 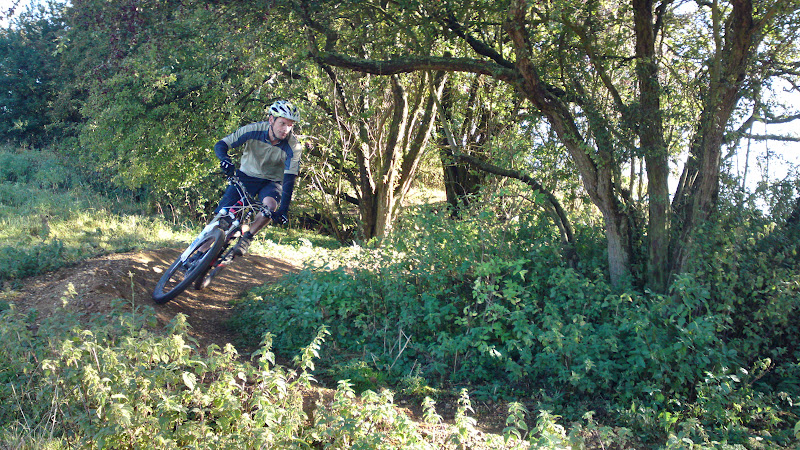 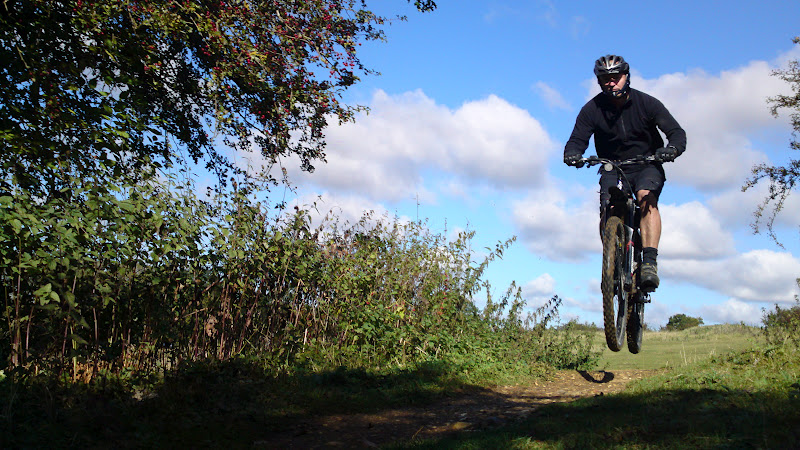 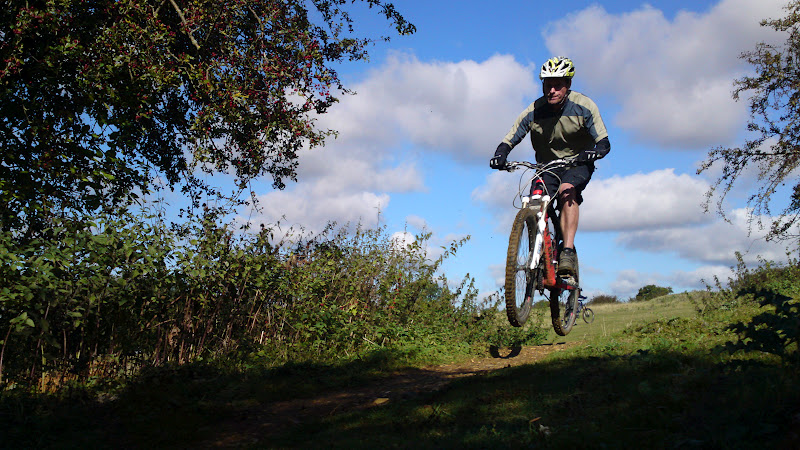 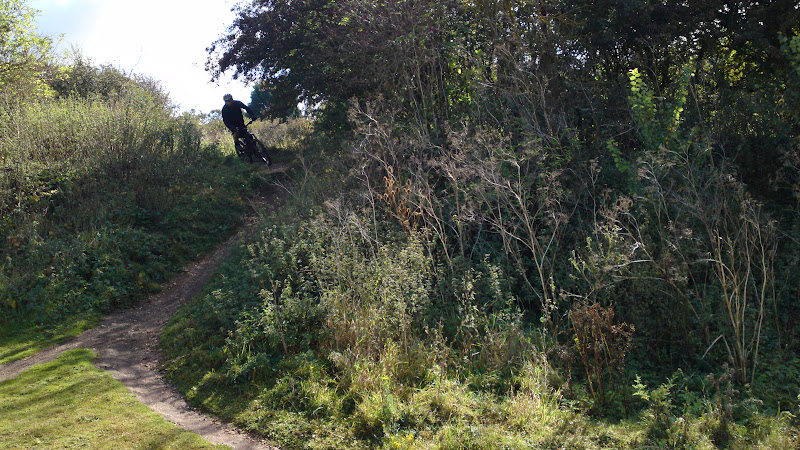 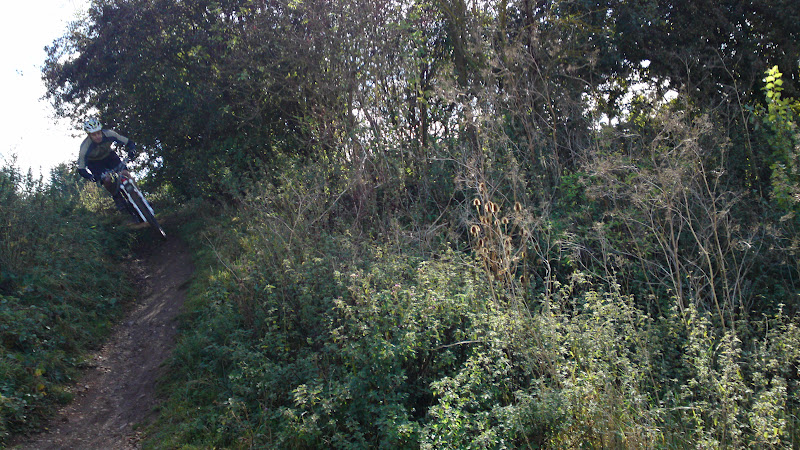 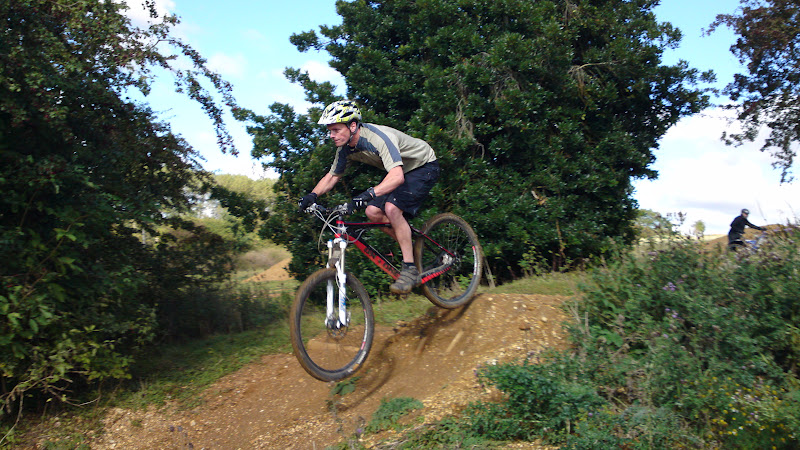 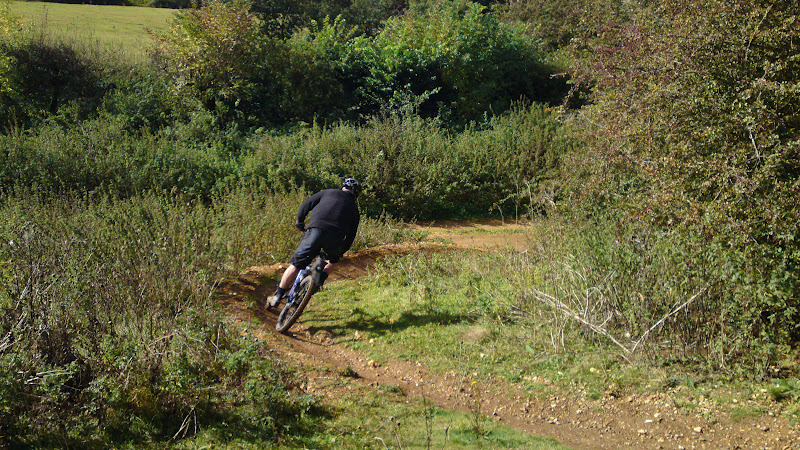 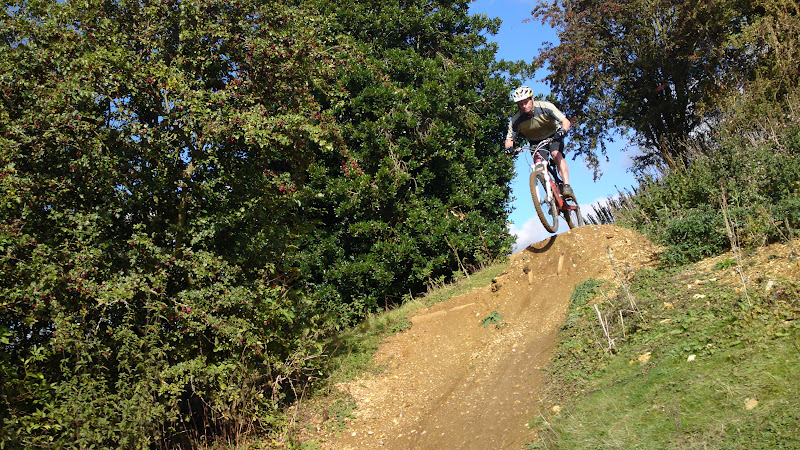 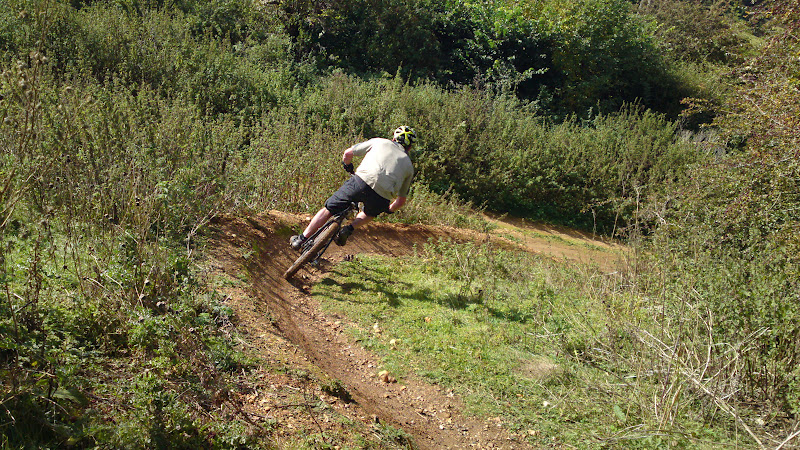 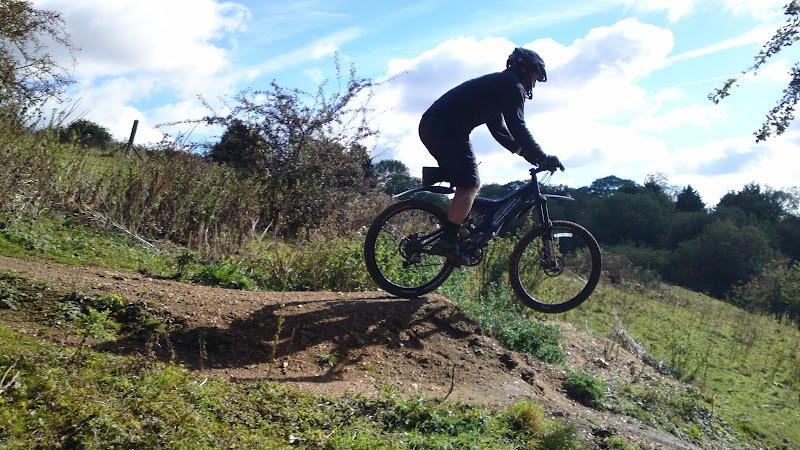 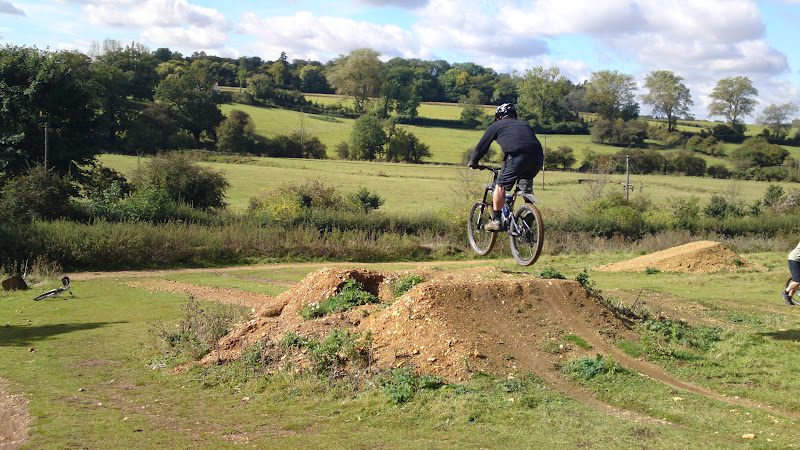 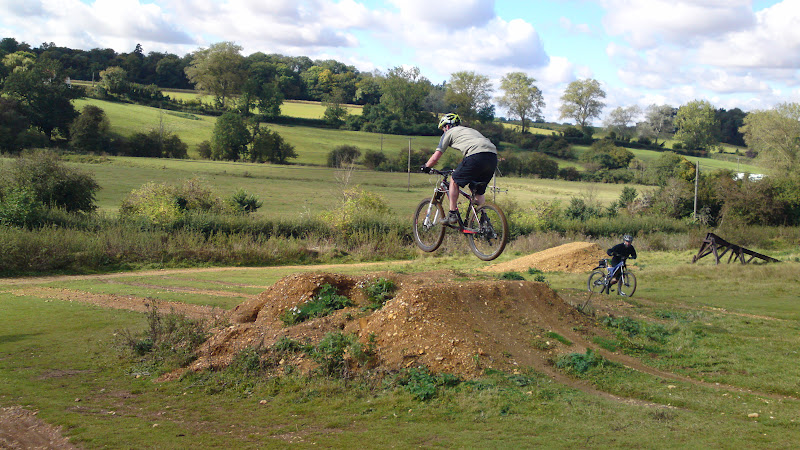 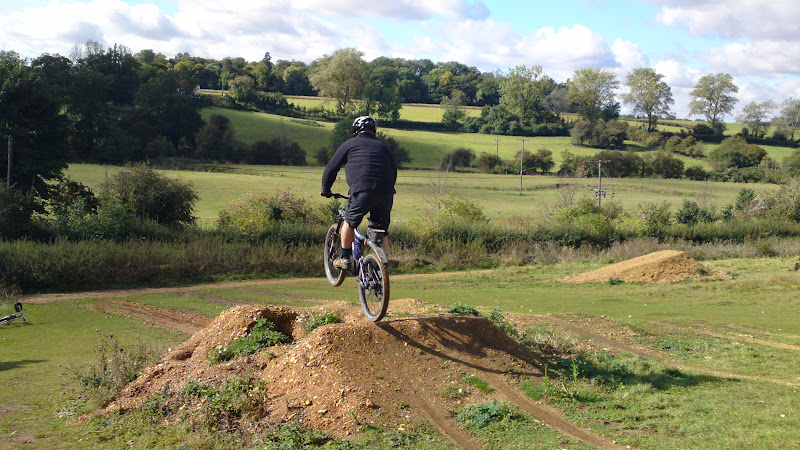 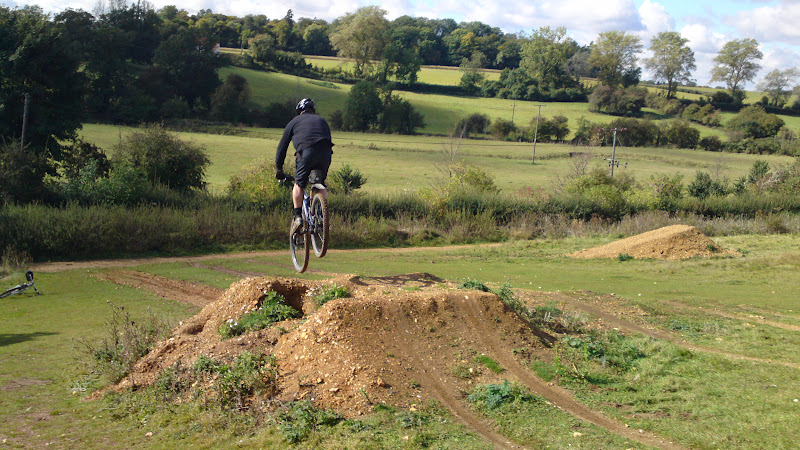 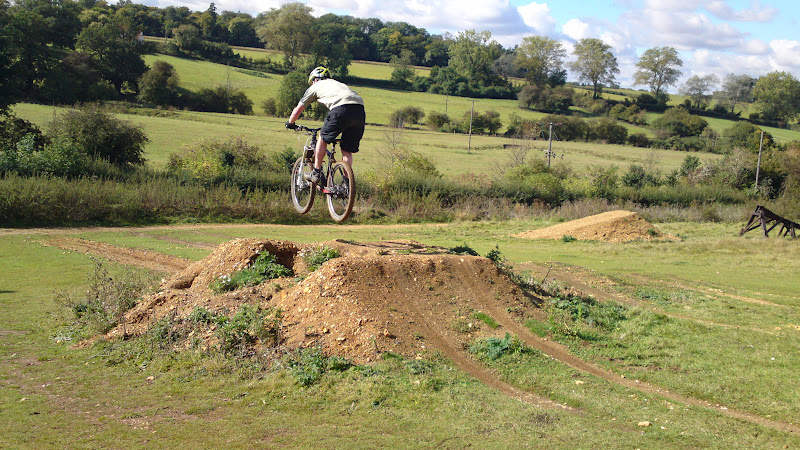 I coached Rich last year before he did the trans Rockies with another riding buddy and this time he wanted to go through the same again but share it with Gavin. The skills check showed i needed to work on their body positioning and looking skills and I changed Gavin’s set up too and showed him why.
We began with drops and I worked on the mental skills there also and before long they were riding all 3 drops easily. A body position reinforcement excersise followed and soon we were on the skills trail itself.
Pumping was used to gain speed and we linked that into a berm, flat corner, rock gardens and two more corners. The effect of their new skills was immediate and they were already flowing nicely down half the trail. before long I added in the rest of the trail and they linked the fly out jump, step and drops into the rest of the trail along with the berms and turns at the bottom. I worked on line choice and braking to enhance their control when linking drops into corners and it soon came time for them to ride the entire trail a few times. Any errors were now being self diagnosed and they were really flowing nicely along the trail and smiling as they did so.

I could tell they were tiring and I moved them onto the 6ft tabletop and showed why the skills set applied to jumping them also. Watching them sail over it so easily was awesome to see and they used their mental skills to ride the 6ft gap jump too!

After a few clears each they declared themselves tired and our session ended. An awesome end to an amazing week of coaching.
High5!