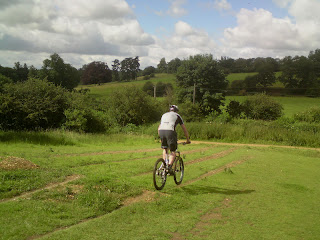 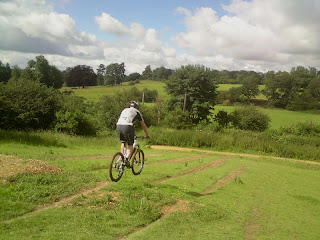 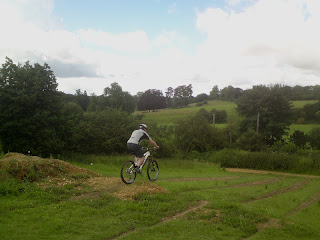 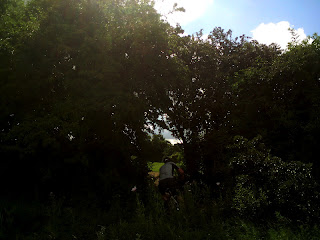 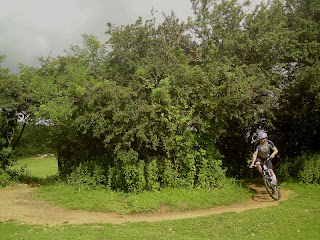 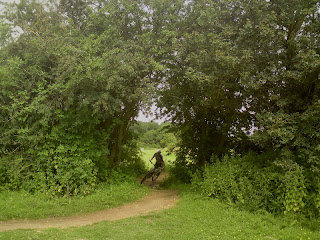 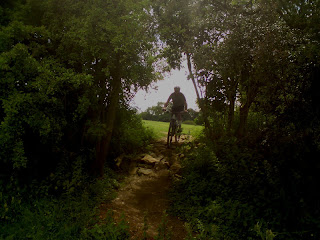 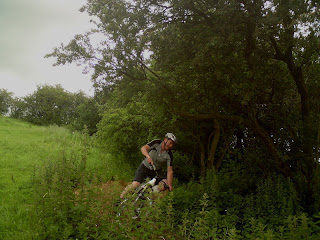 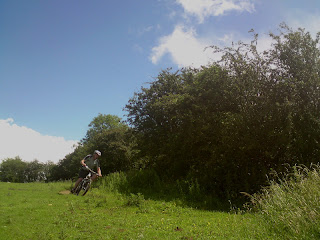 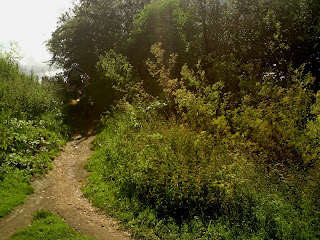 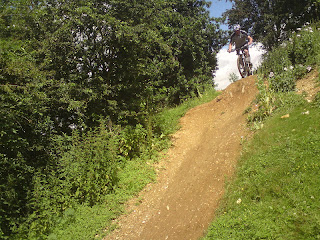 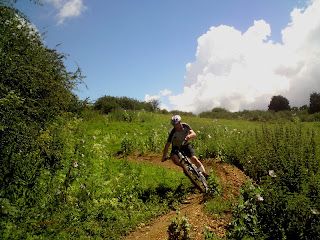 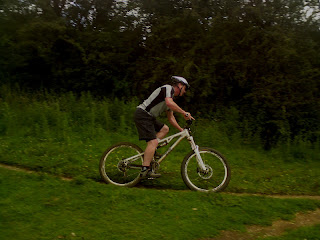 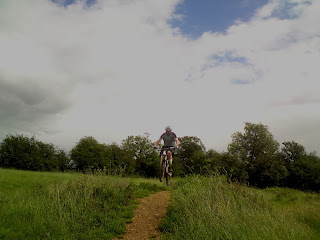 When meeting Rich I asked what he wanted from his session and he said if he could do any drops and get to go around a corner he’d be happy as larry, well that made the day easy!
I found looking faults but also partial body positioning and footwork faults too. I made some set up corrections to his Norco and then we moved onto his first technique on his wishlist, drops.
It didn’t take long for Rich to land perfectly and he quickly moved up and rode all 3 drops , much to his surprise.  I worked on his mental skill set too and gave him a set of questions to answer when faced with anything new. We worked on a body position correction exercise and soon moved onto the skills trail.

We worked on pumping, which i later expanded on. Berms, flat, switchback and off camber turns. Steps, drops, fly out jumps and rock gardens. It wasn’t long before we were almost at the end of thetrail and I could work on line choice, something Rich nailed perfectly every time!
I worked on choosing whether to jump or absorb upslopes on the trail and before long we were riding the entire trail end to end.

We had a break for a coffee and watched a storm float past before continuing on the skills trail and riding it end to end. Any errors were self diagnosed. Each run was smoother and faster than before as he rodewith control and confidence.

I could see Rich was tiring but I wanted to expand on the pumping and jumping technique further so we moved onto a new trail where Rich generated speed through pumping to jump a section by choice.  Each run got better and better as the technique really made sense to him and as I saw him tiring mentally, our session ended to a big grin on Rich’s face. We went to the pub for a pint to celebrate a great session and I know I’ll be seeing Rich gain.
High5!