Riding with a brachial plexus injury 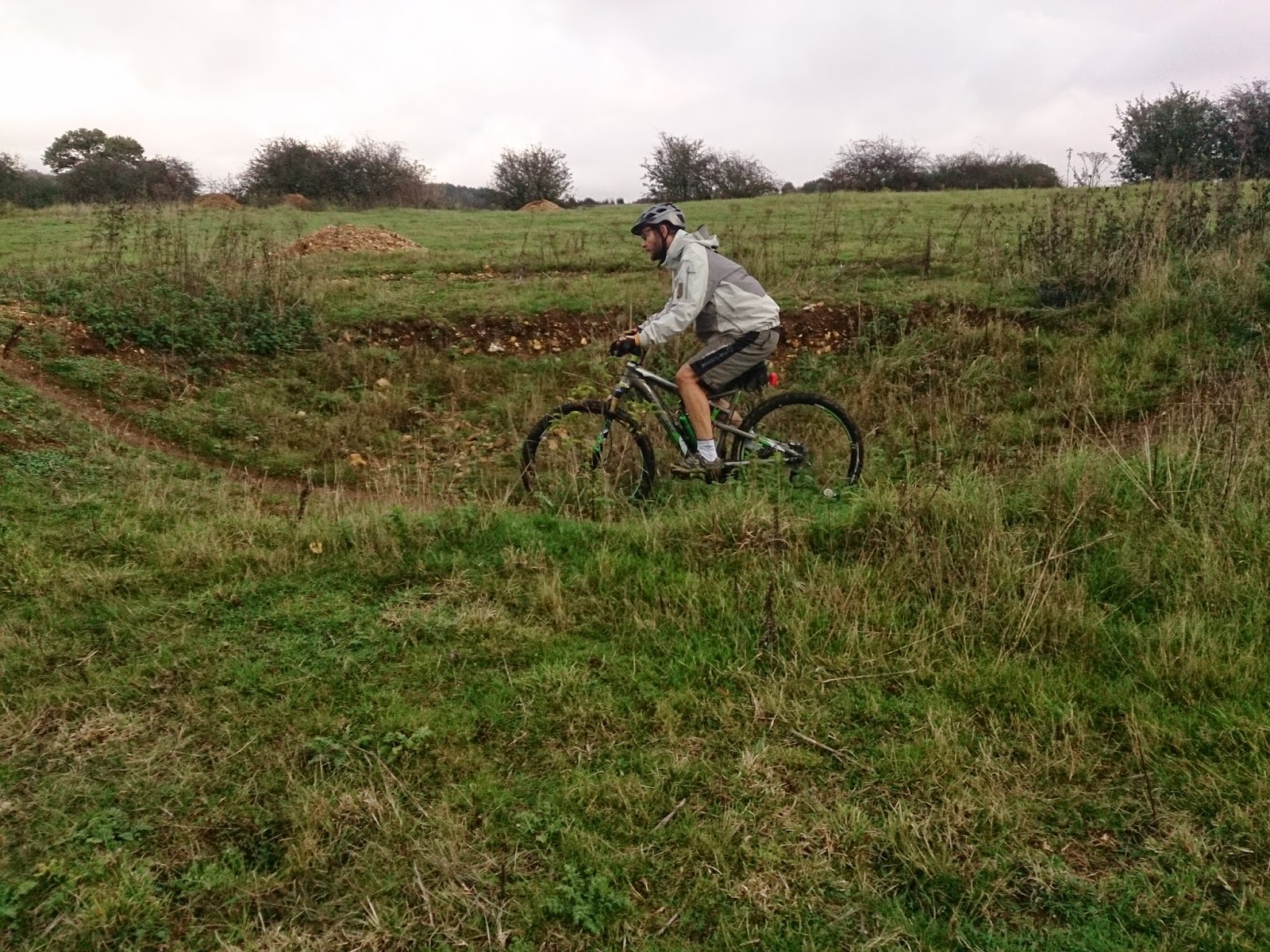 Antony rang me to see if I could coach him and explained he has no left arm control at all but could only move his wrist and fingers after a injury when he was younger severed nerves that move his shoulder and arm. I said of course, and today was the day. I found his missing skills during the skills check and found him weaker turning right in corners, which surprised him and I needed to work on his looking, footwork and body positioning the help him gain control. I made set up changes That enhanced his control and then we worked on pumping and absorbing undulations on a trail and carrying speed though a berm. Later we added another two berms and quickly, Antony could feel why it was right or wrong in any section. I took my time gradually piecing his riding together and also worked on his mental skill set too. We used muscle memory of other sports to ingrain his new skills further nd he was cornering faster than ever . A side wall split in his front tyre made the session end a bit early but we parted ways with a smile and I can’t wait to hear of Antony’s riding in the future 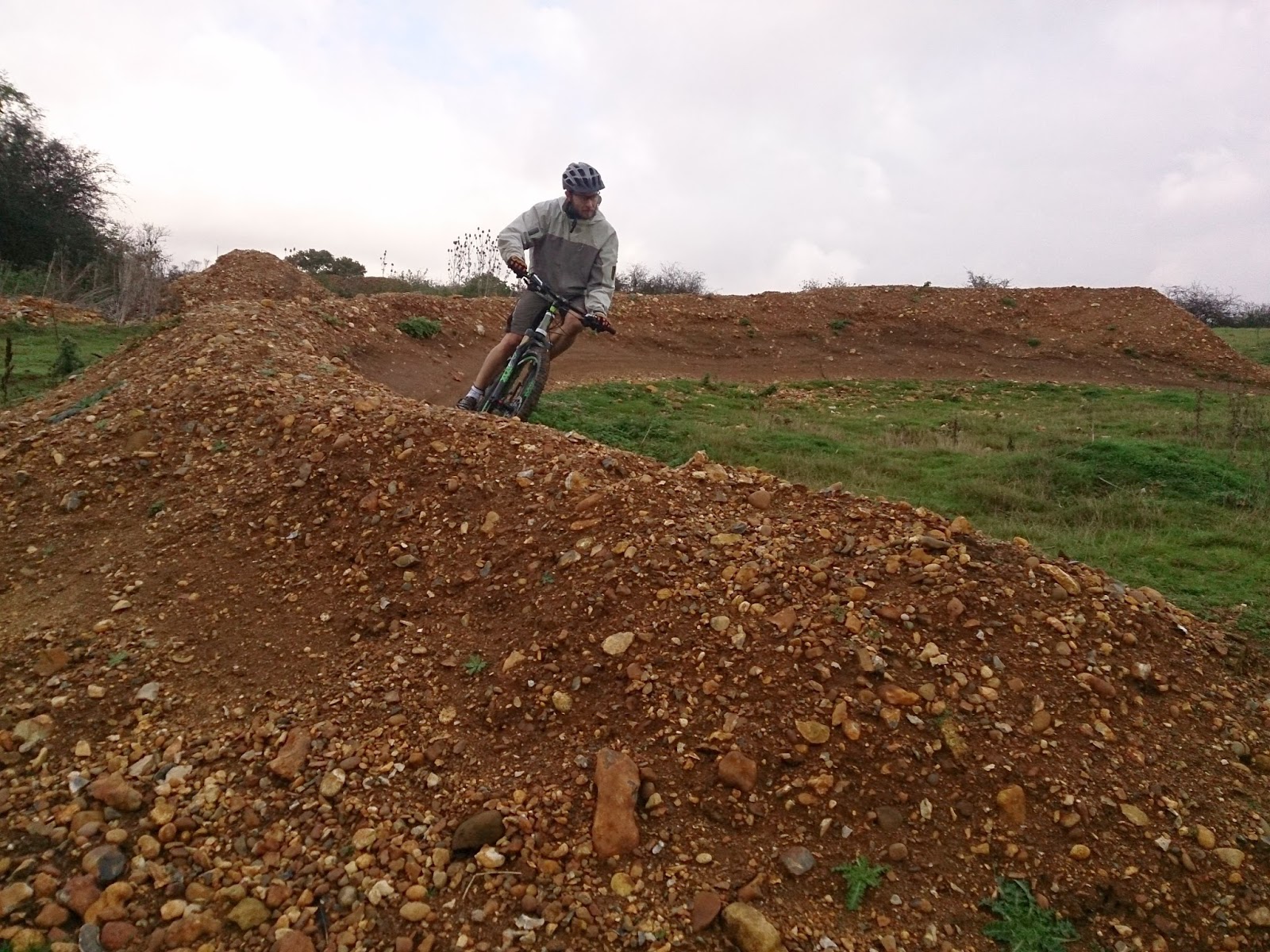 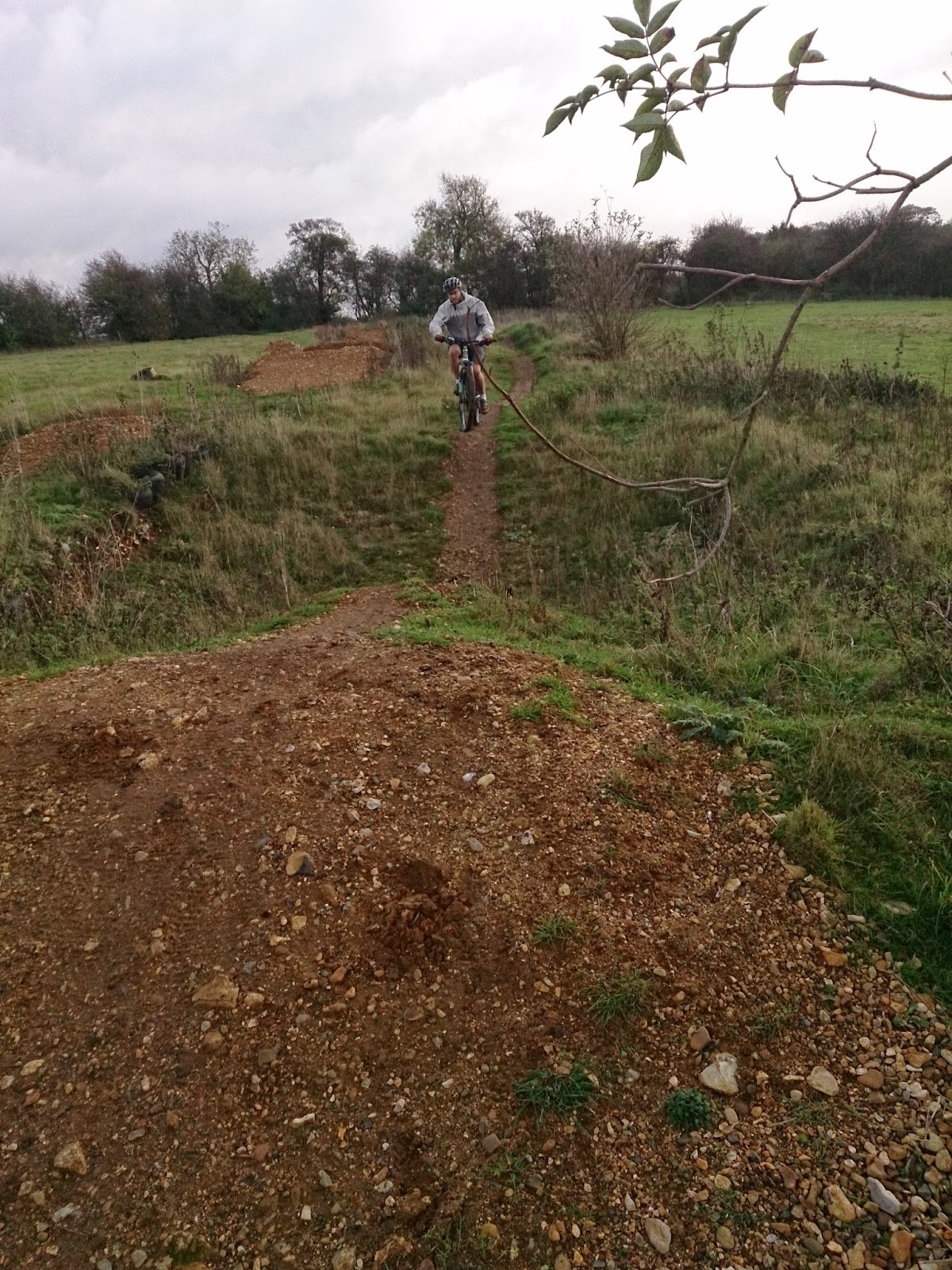 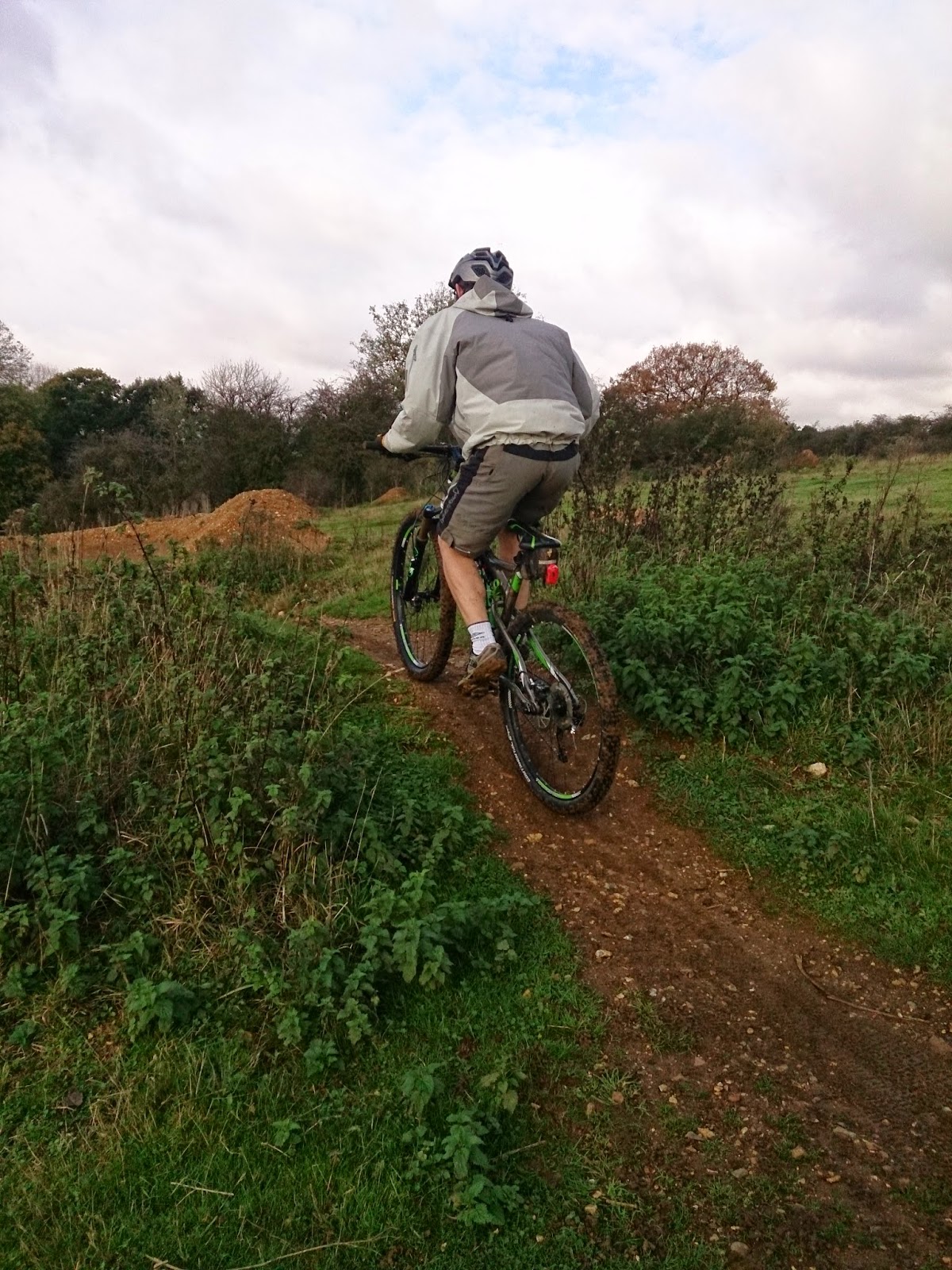 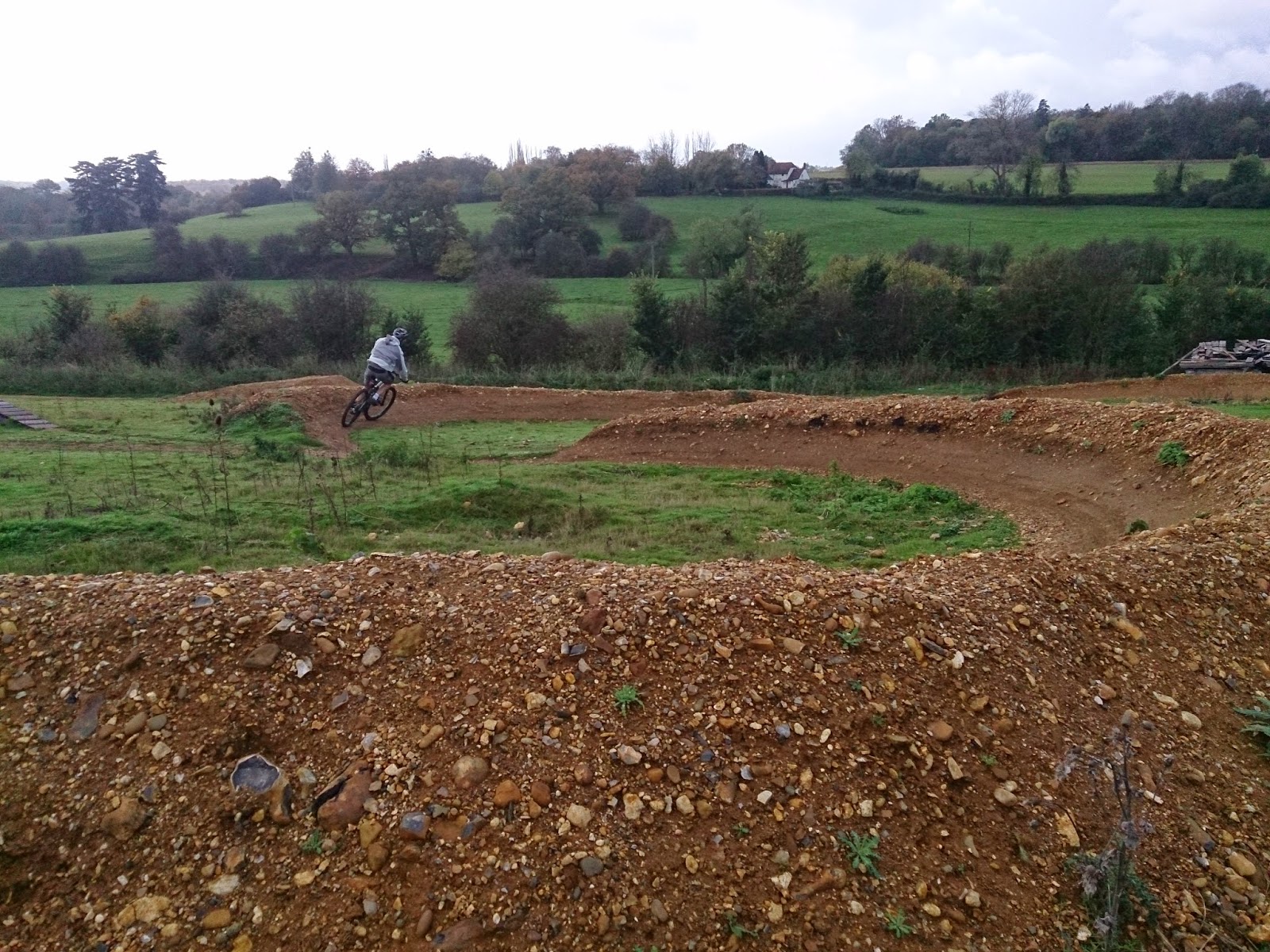