Rob and Alex’s to to one skills session 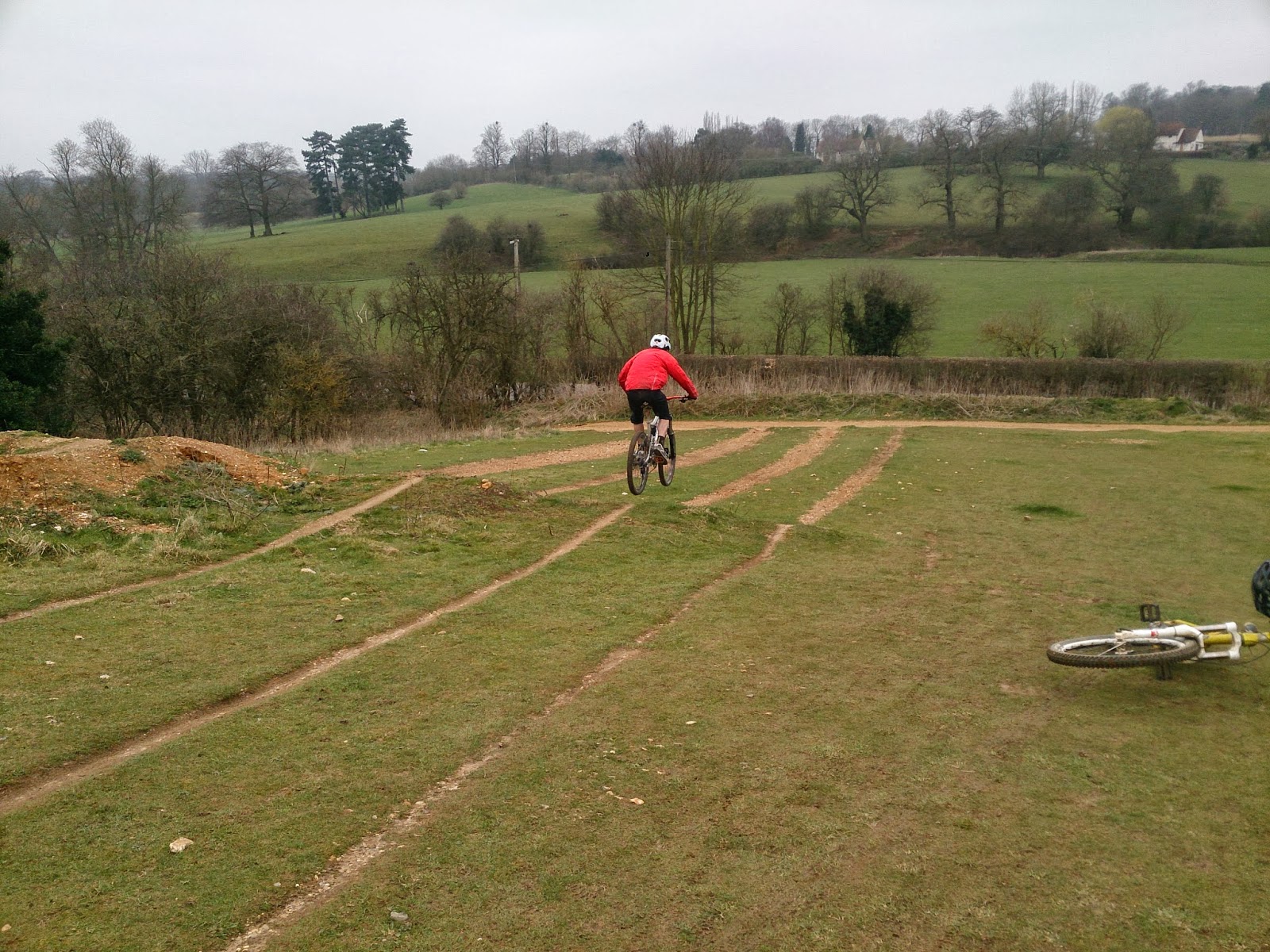 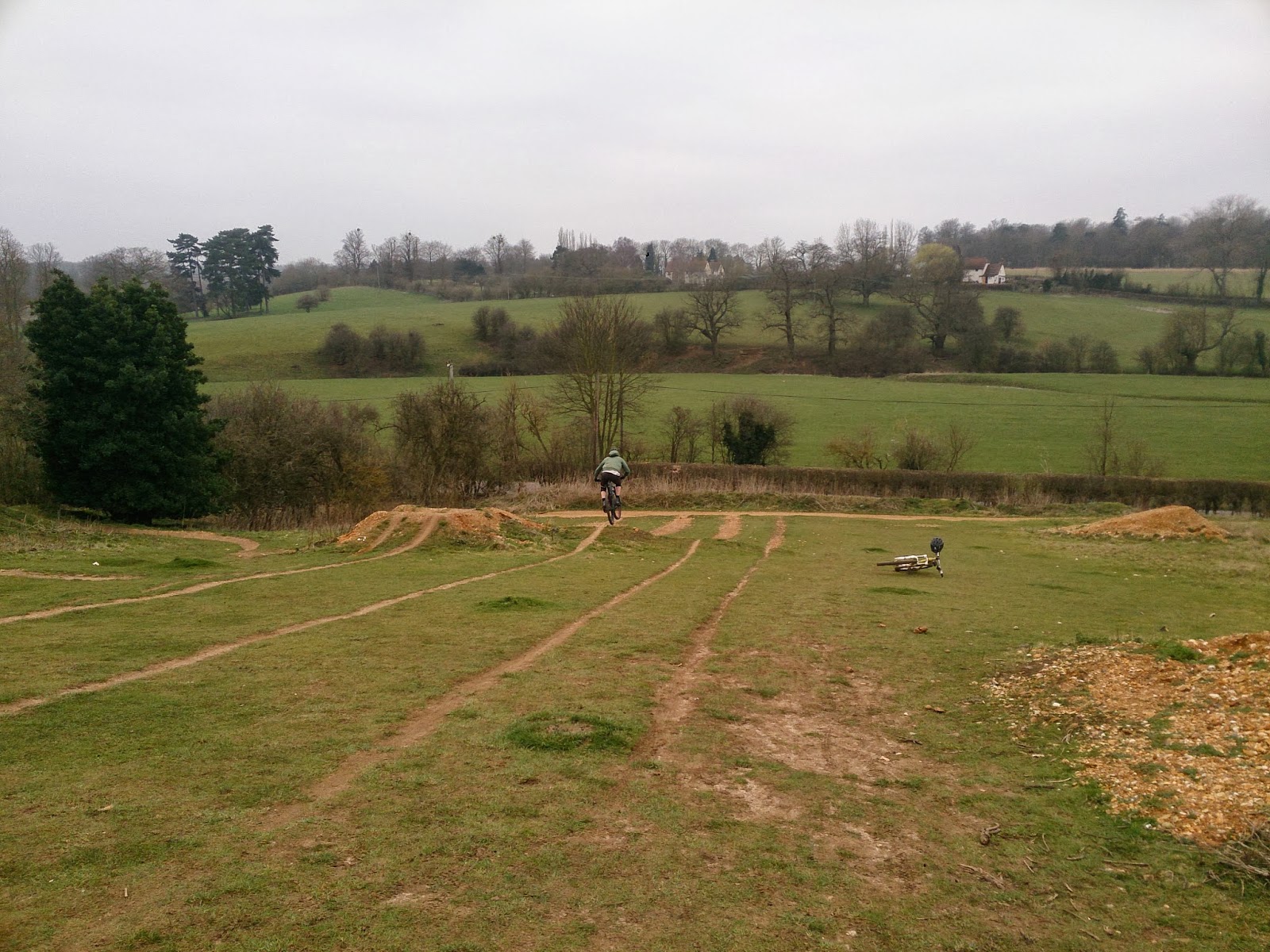 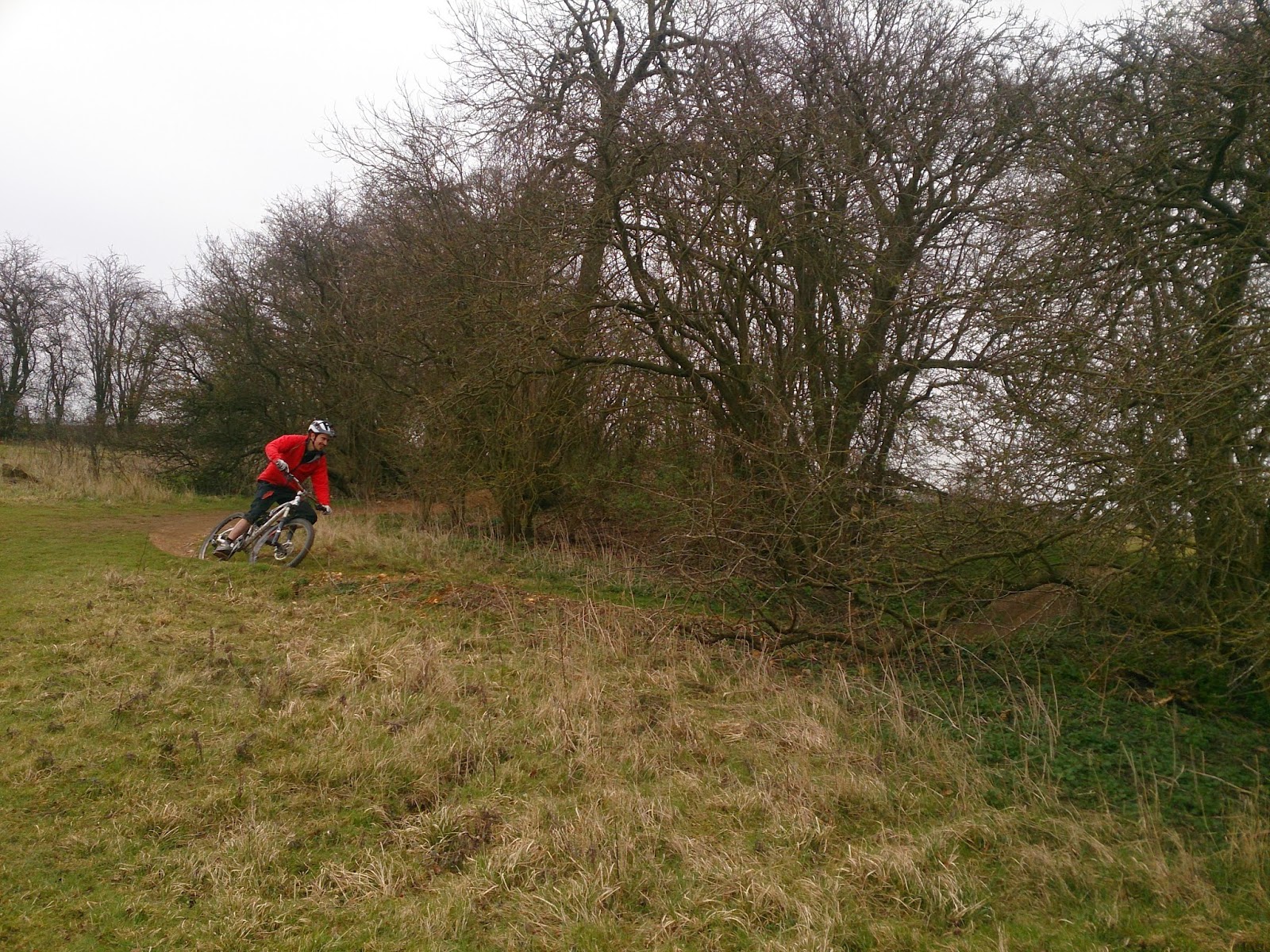 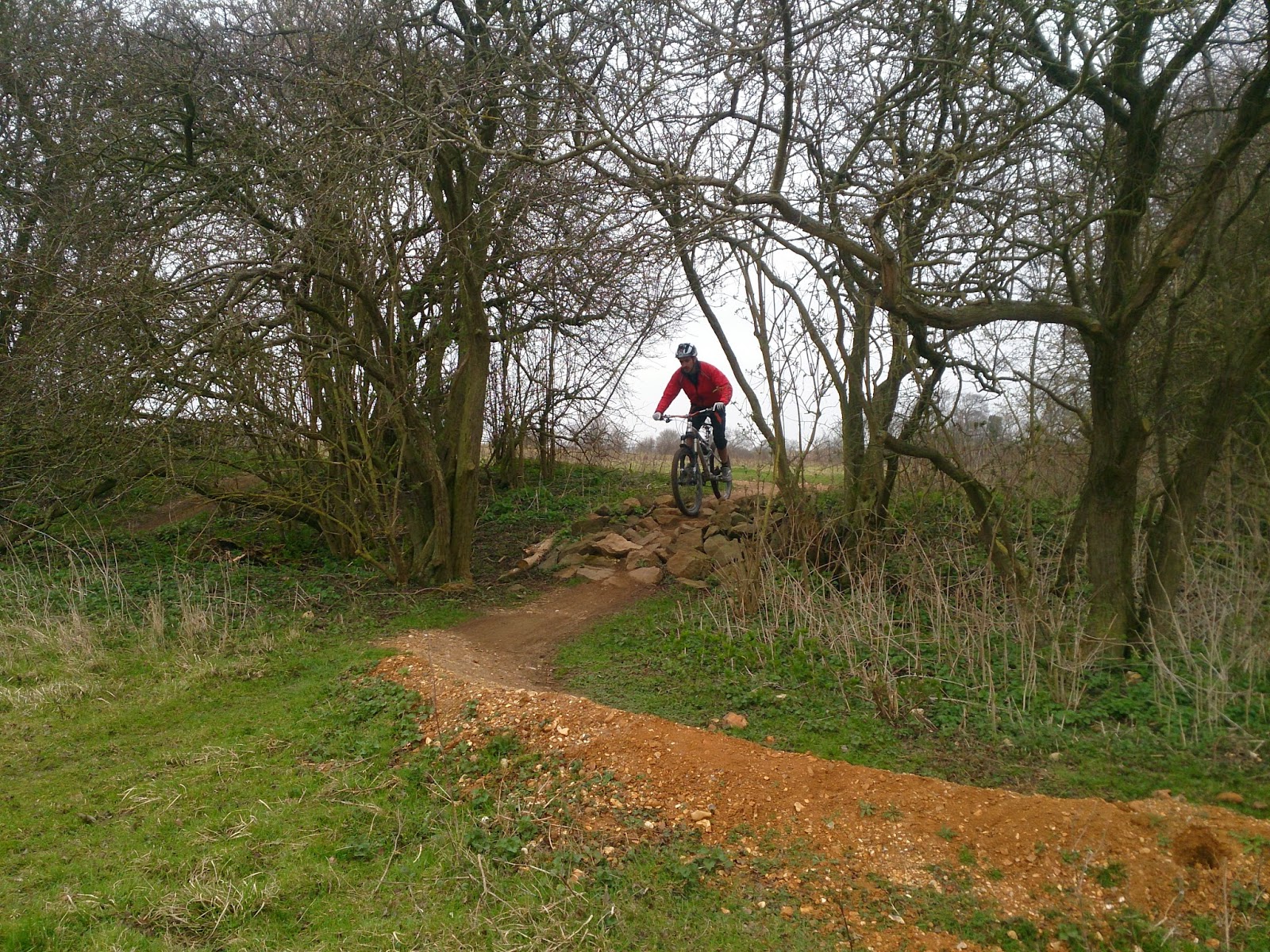 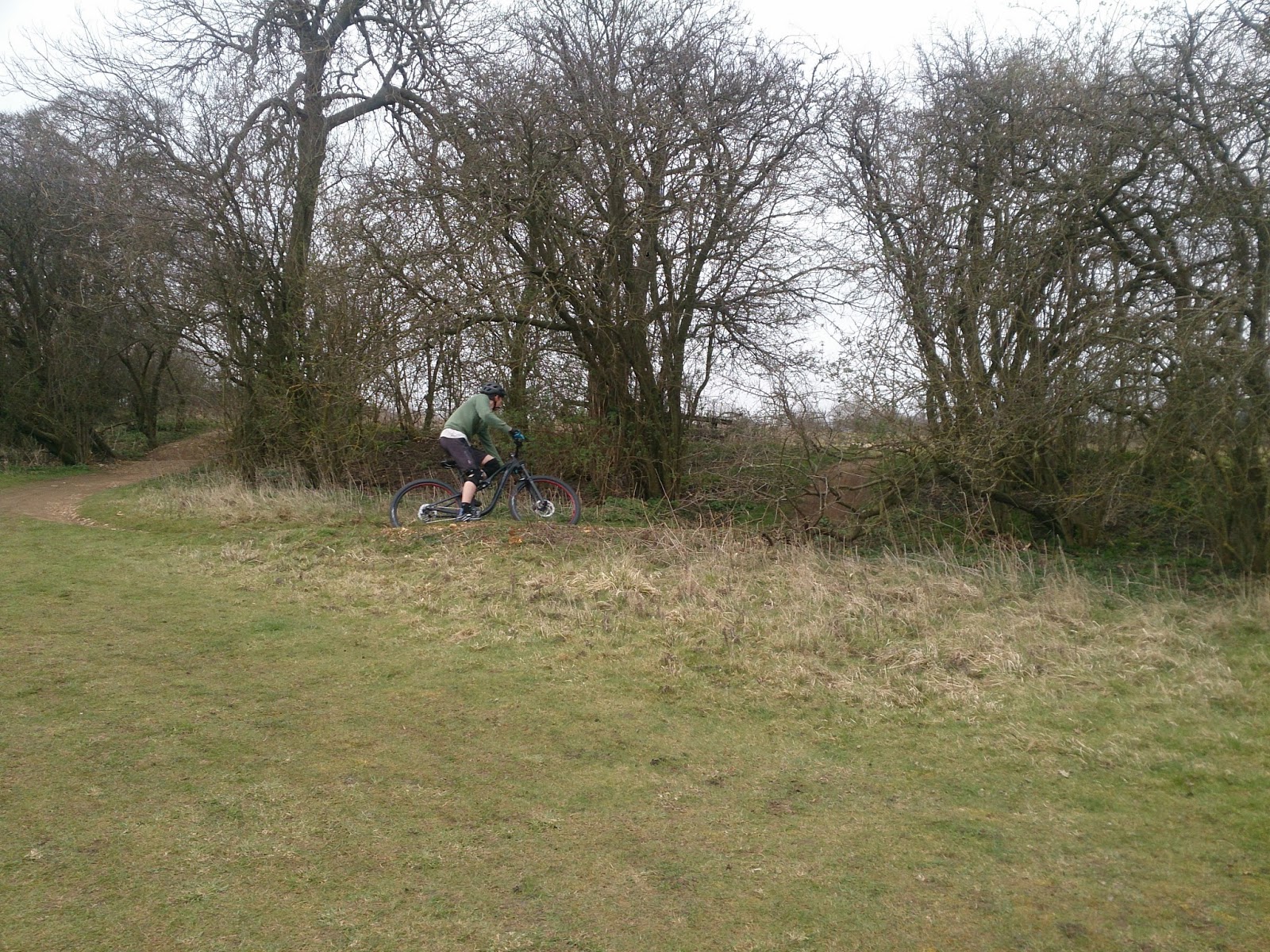 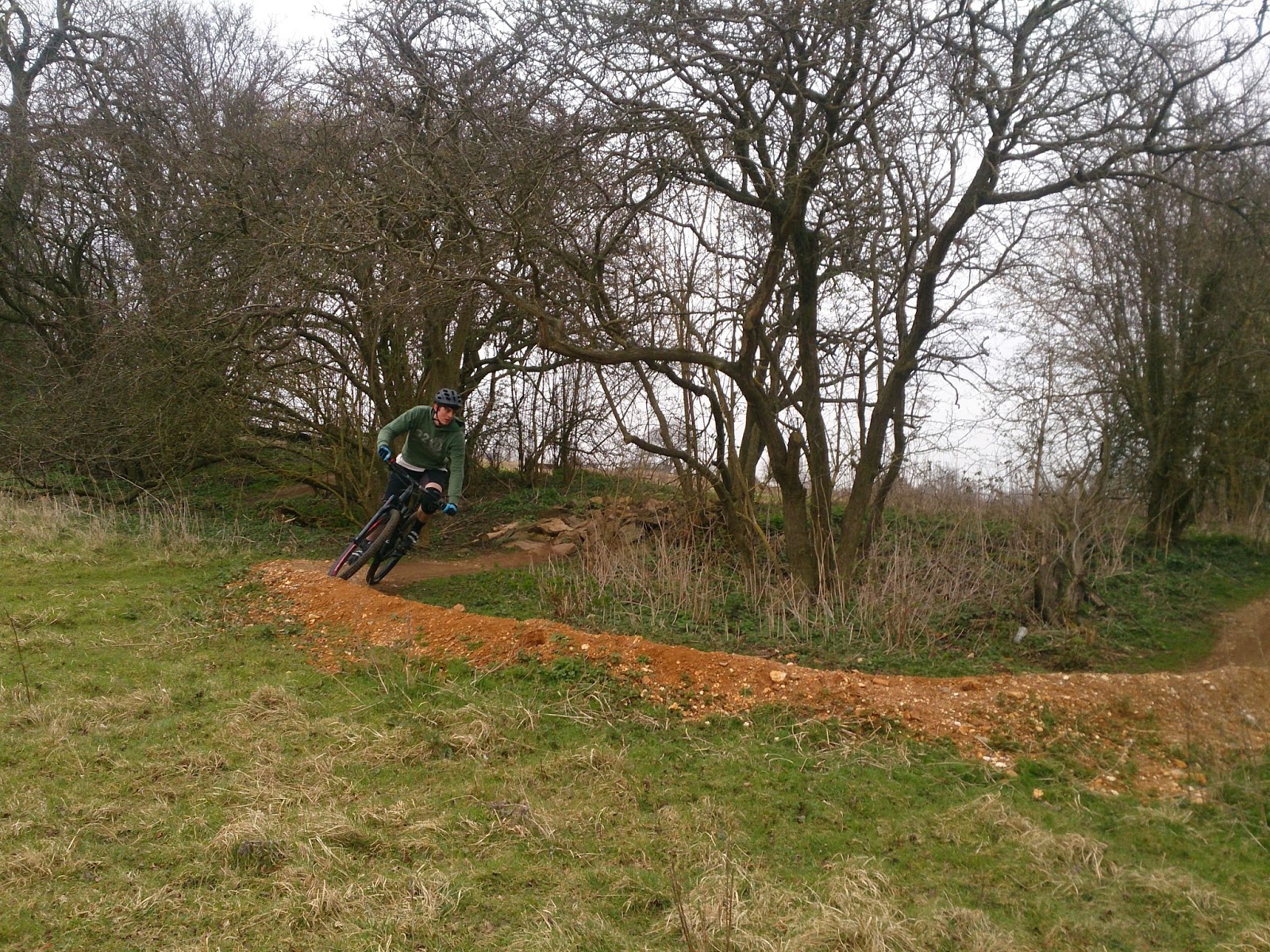 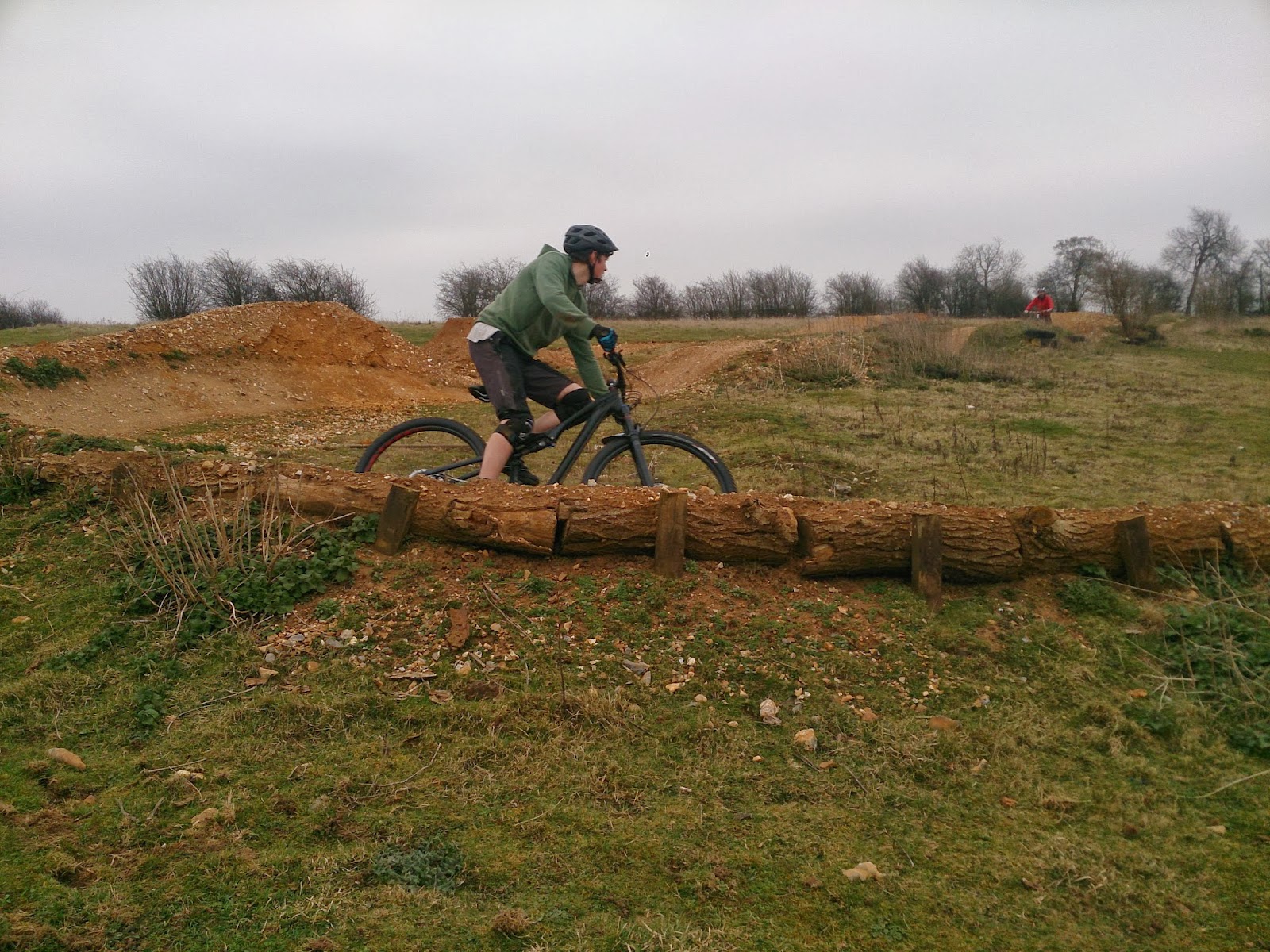 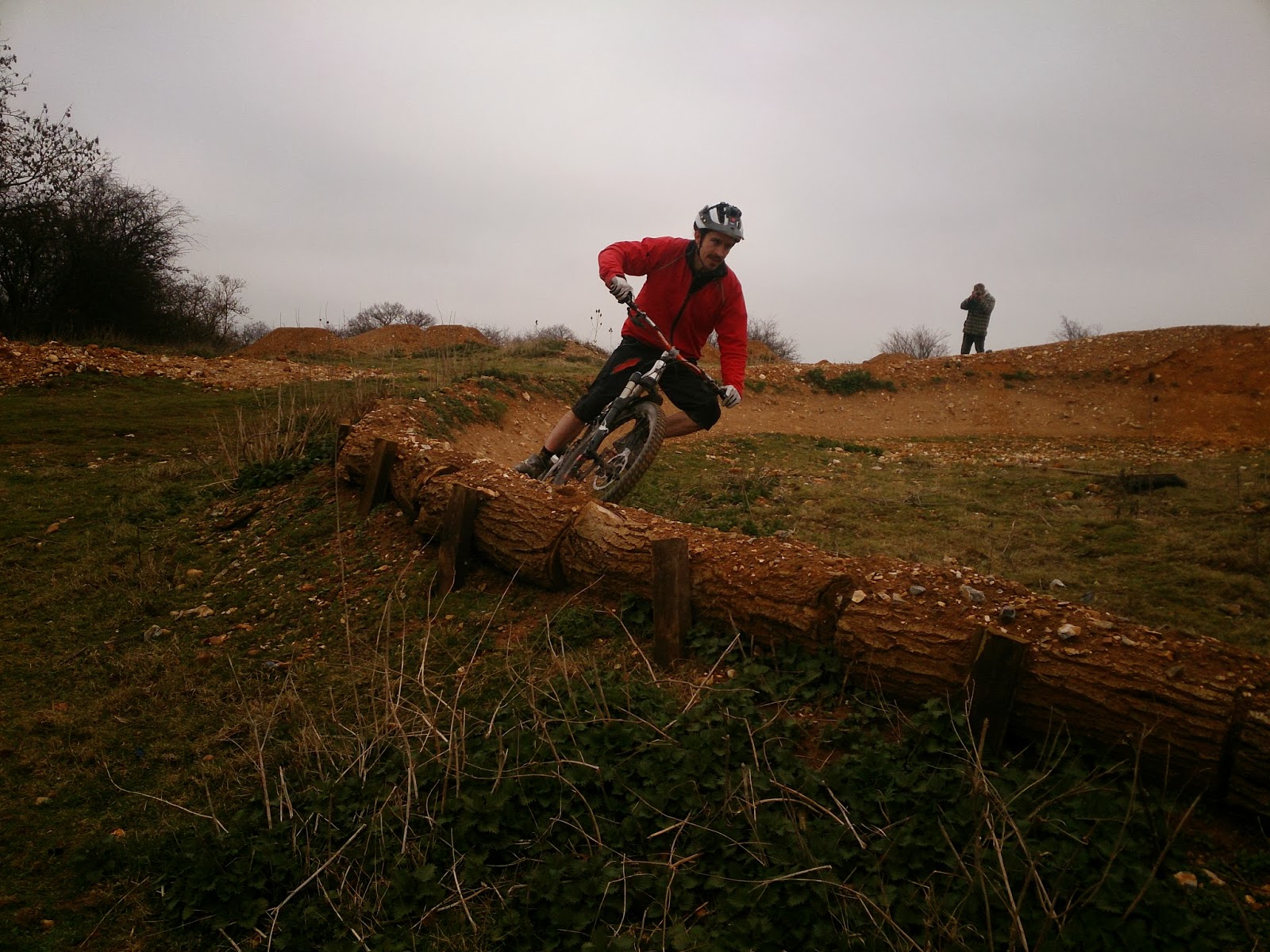 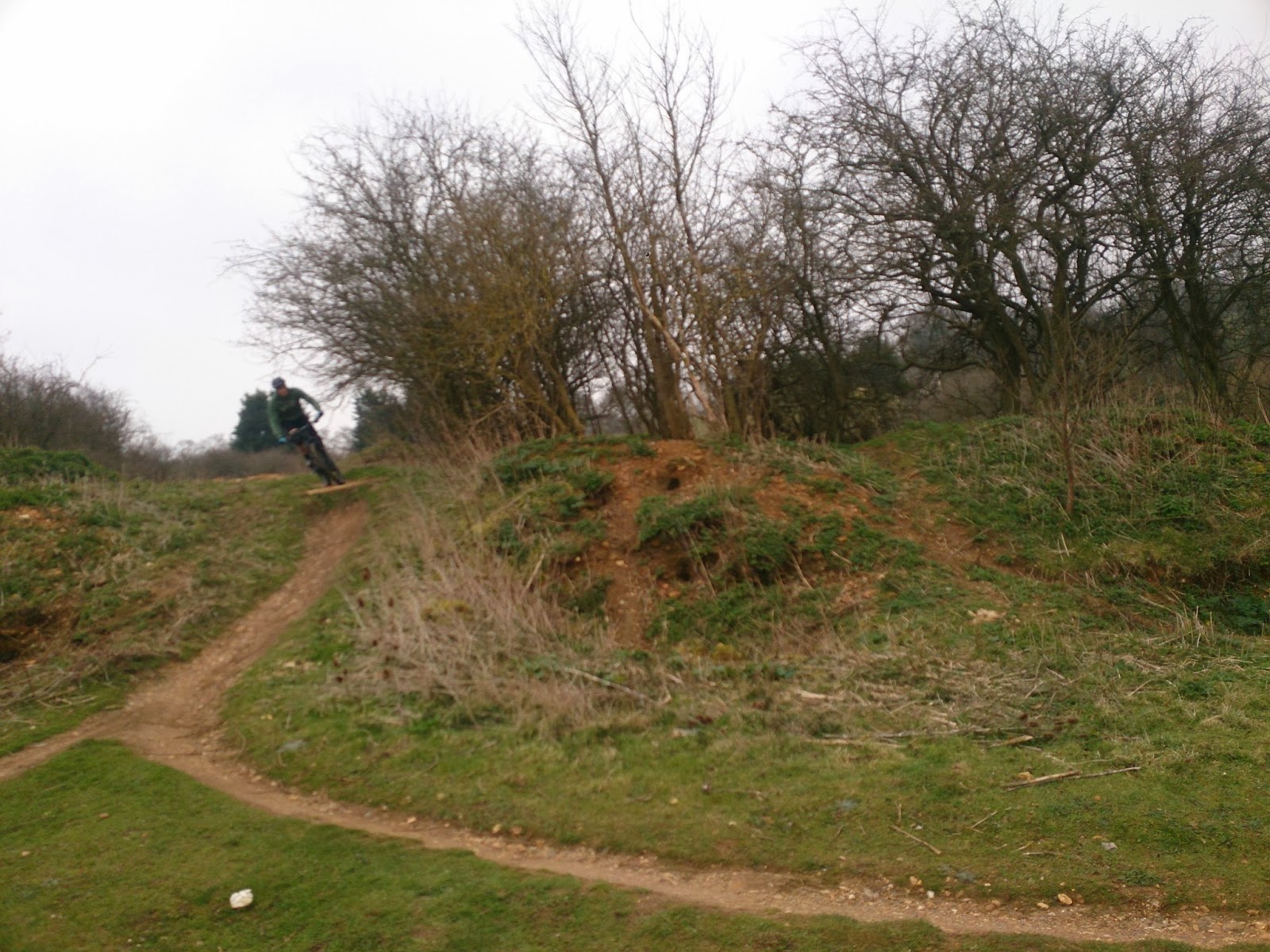 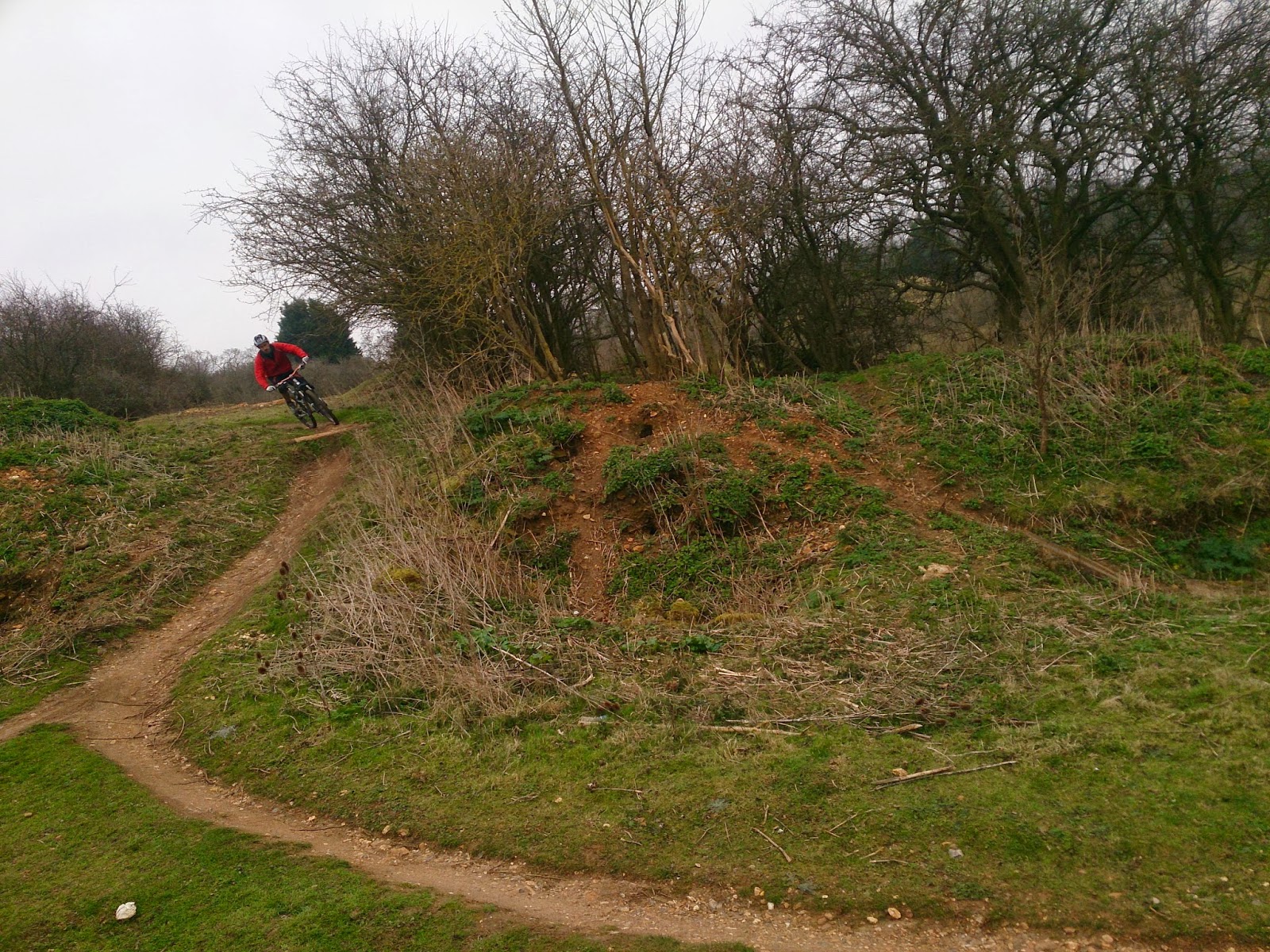 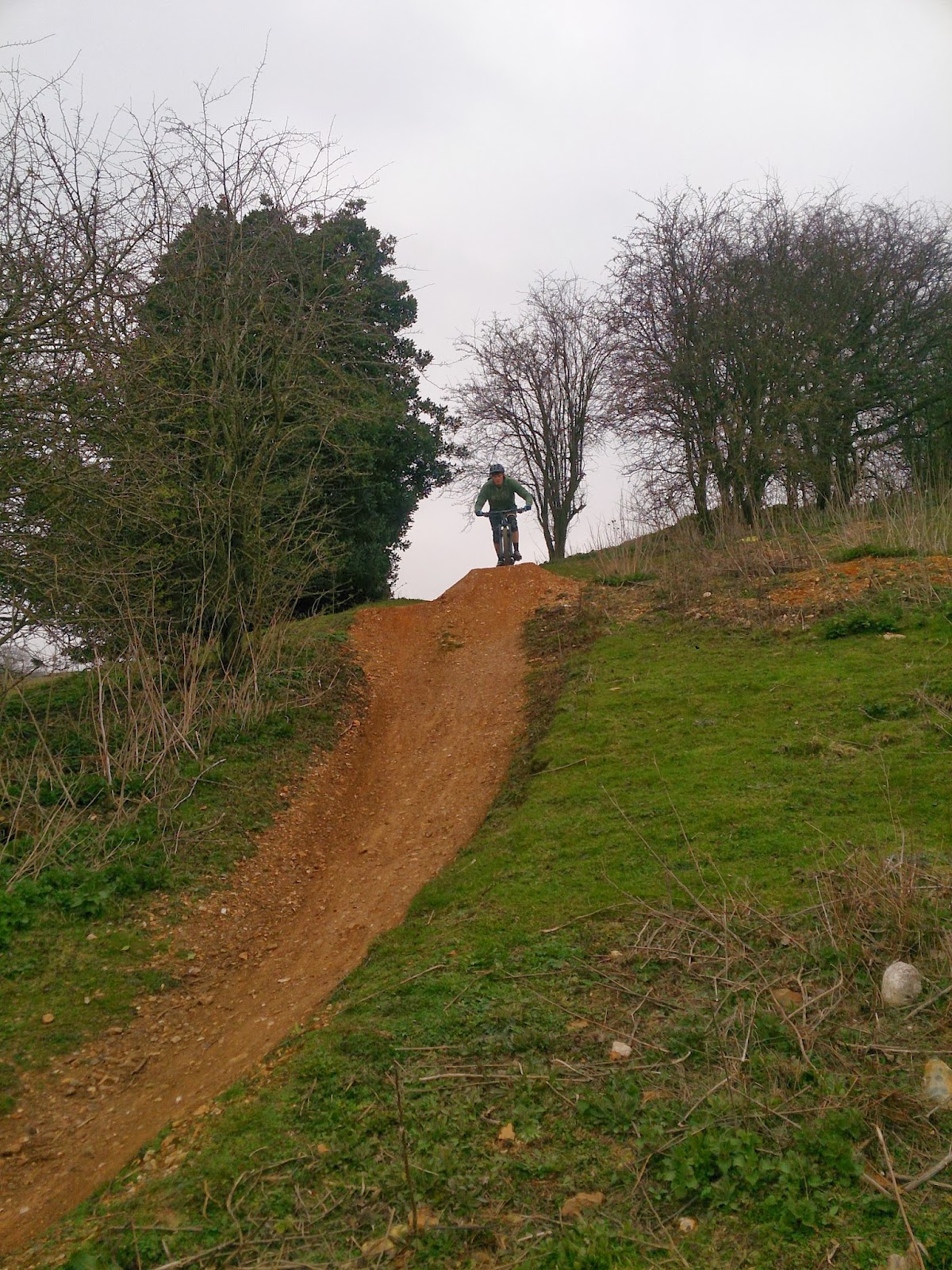 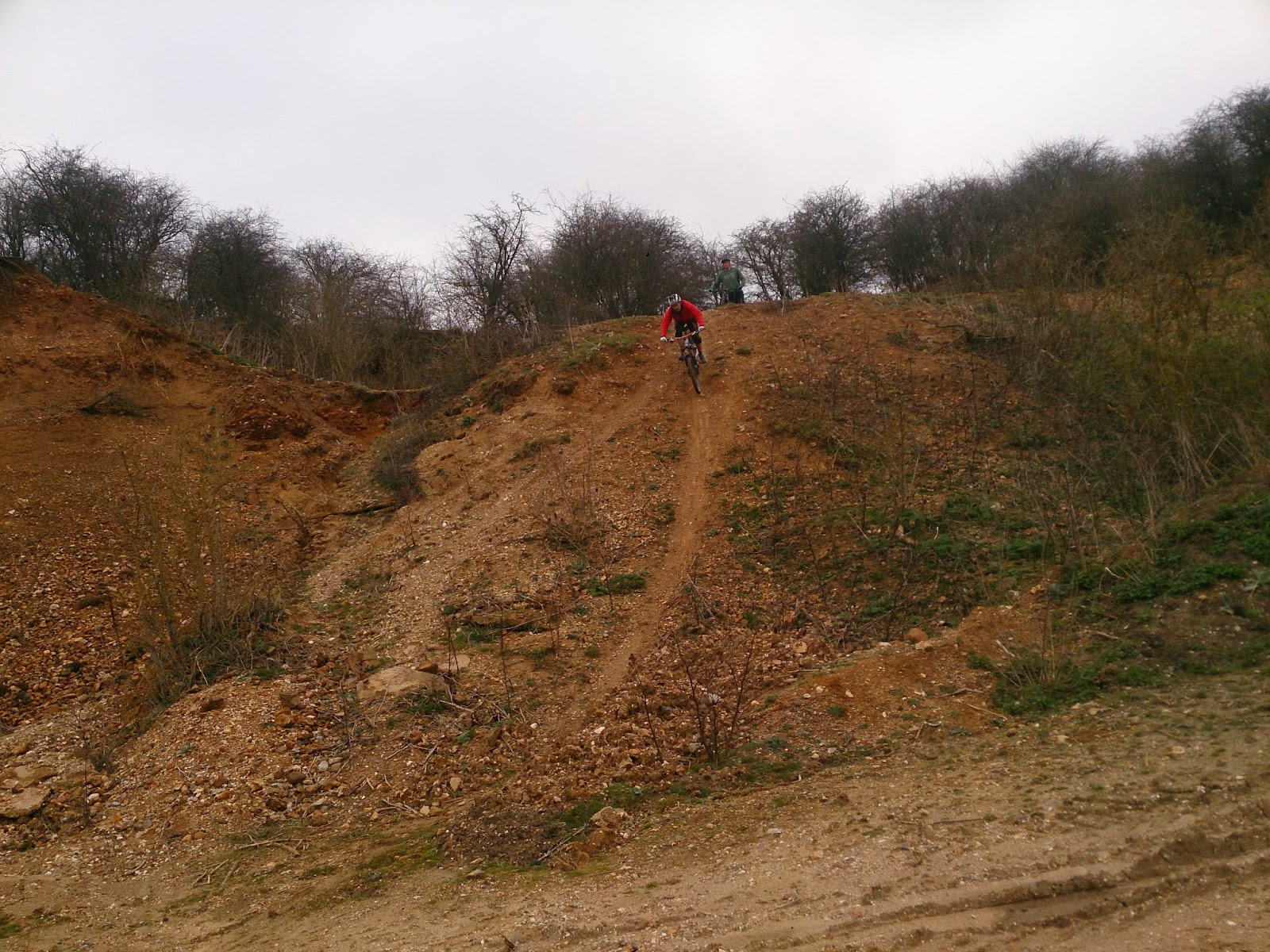 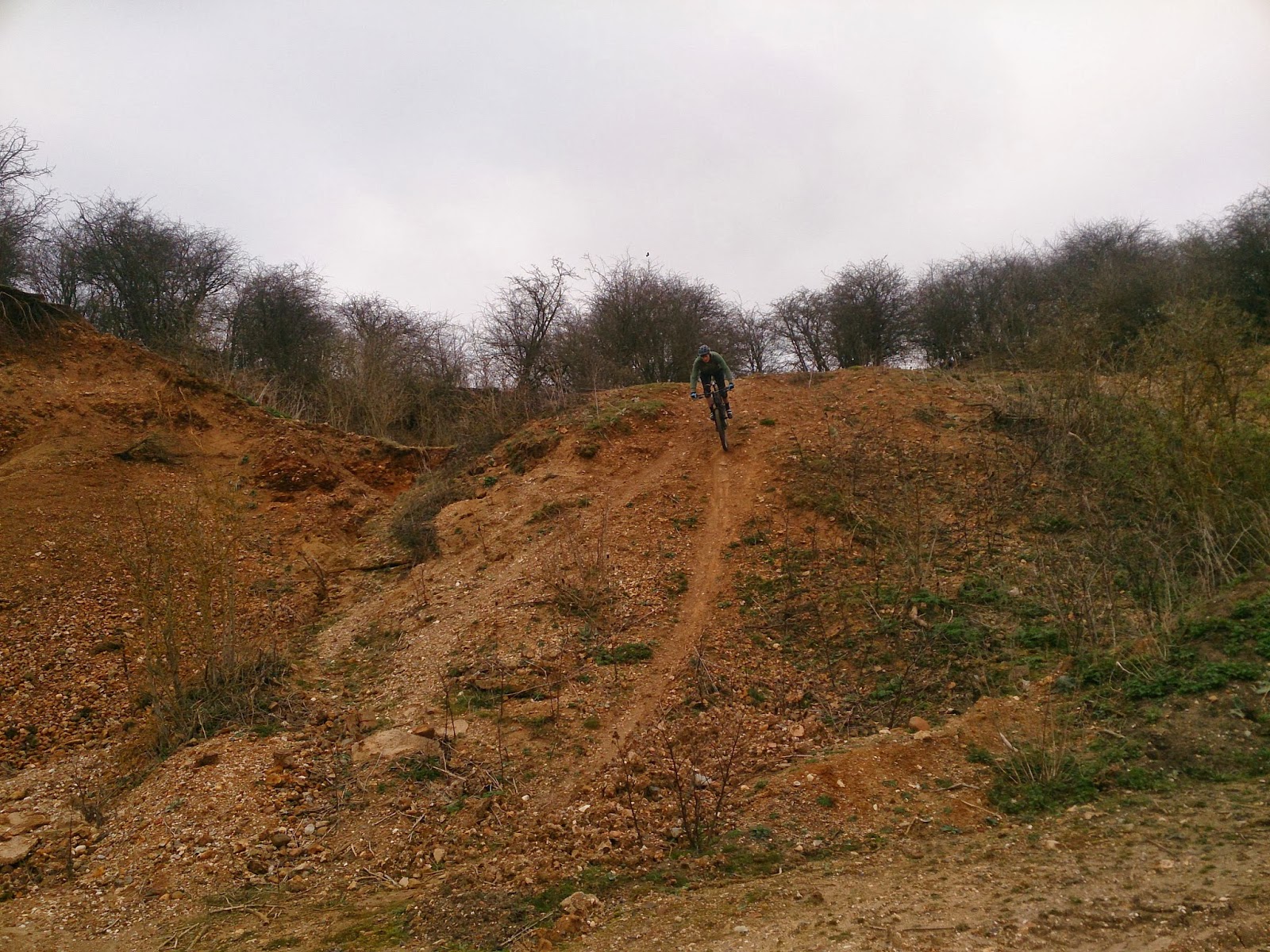 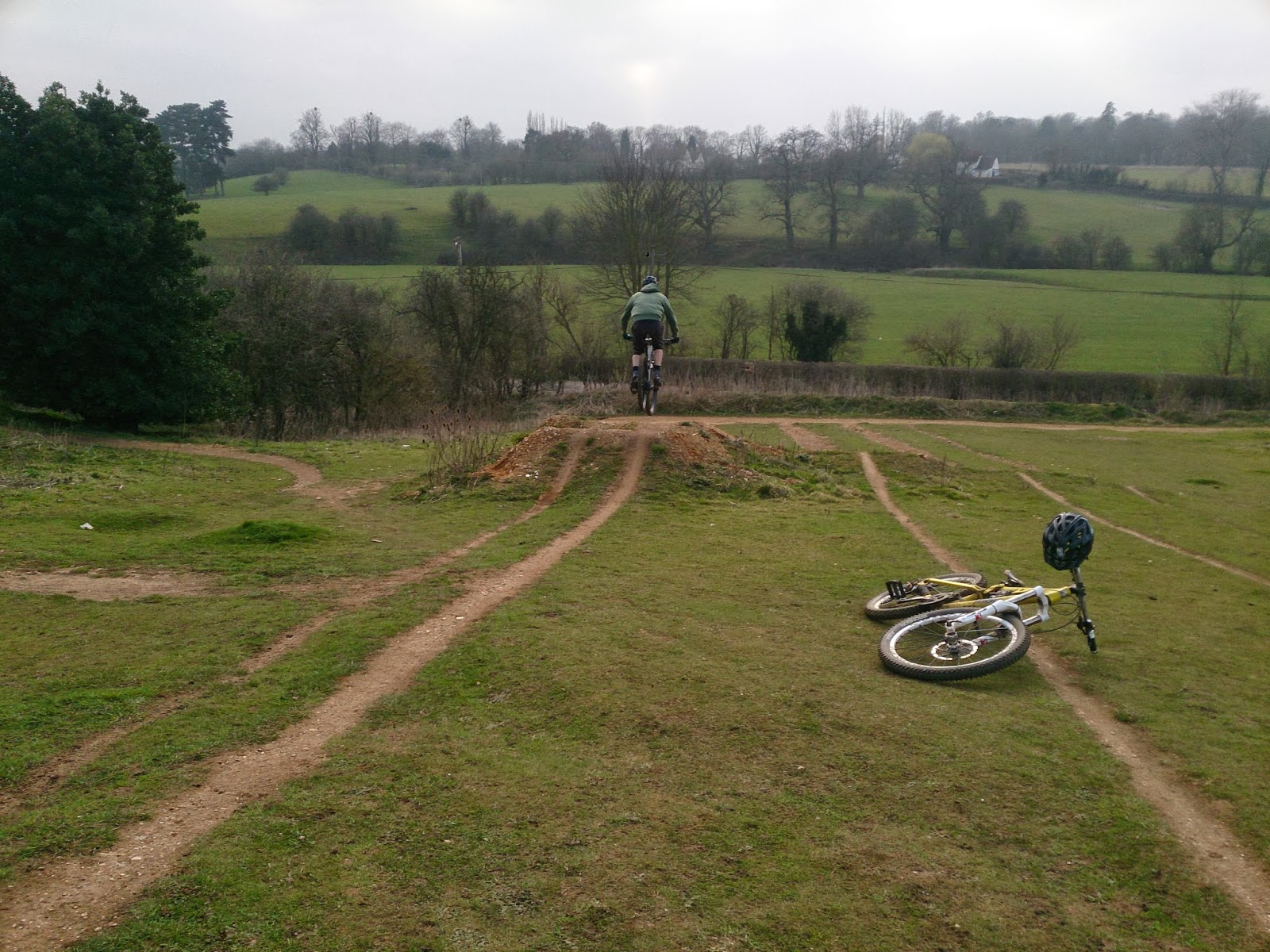 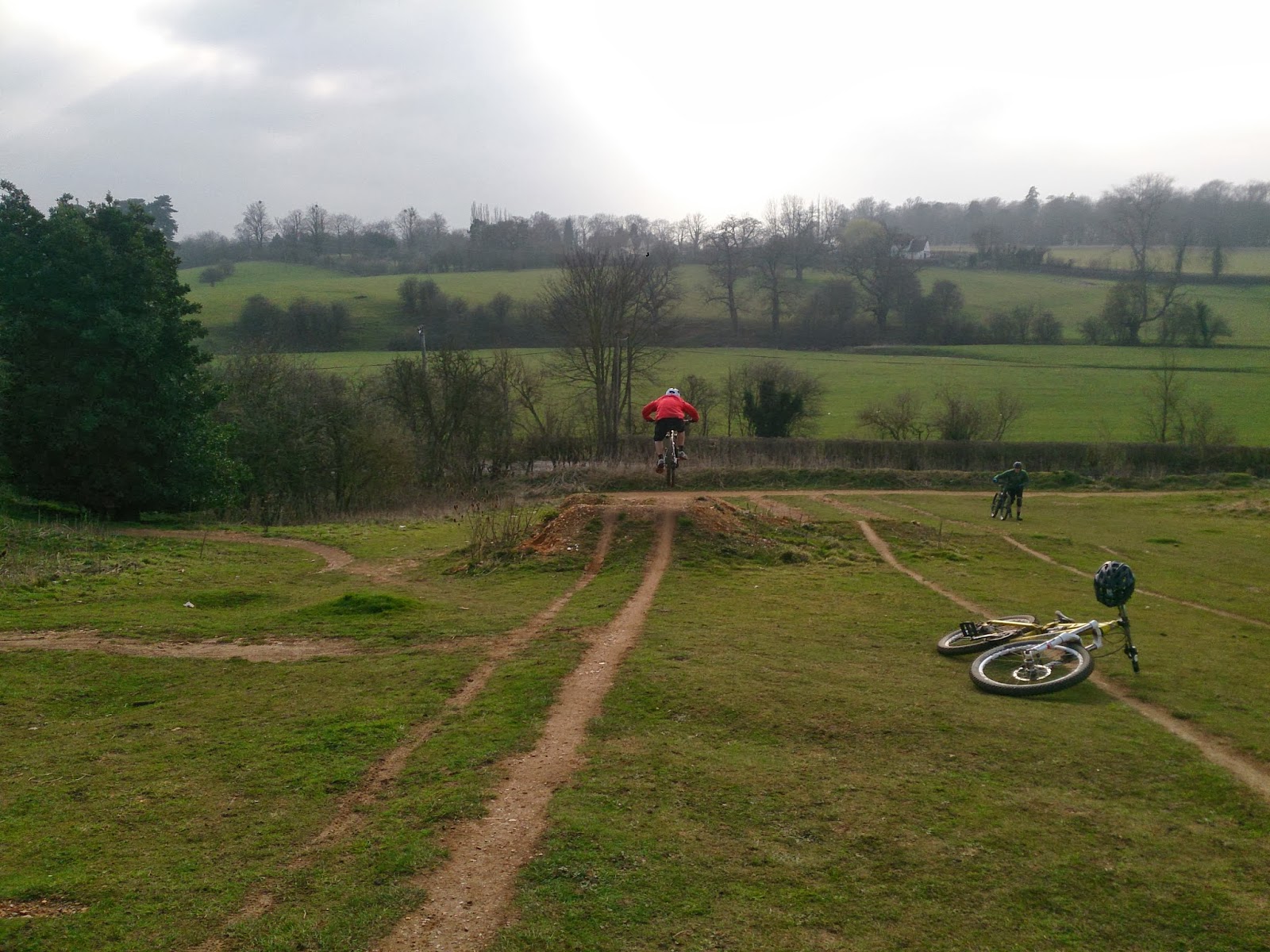 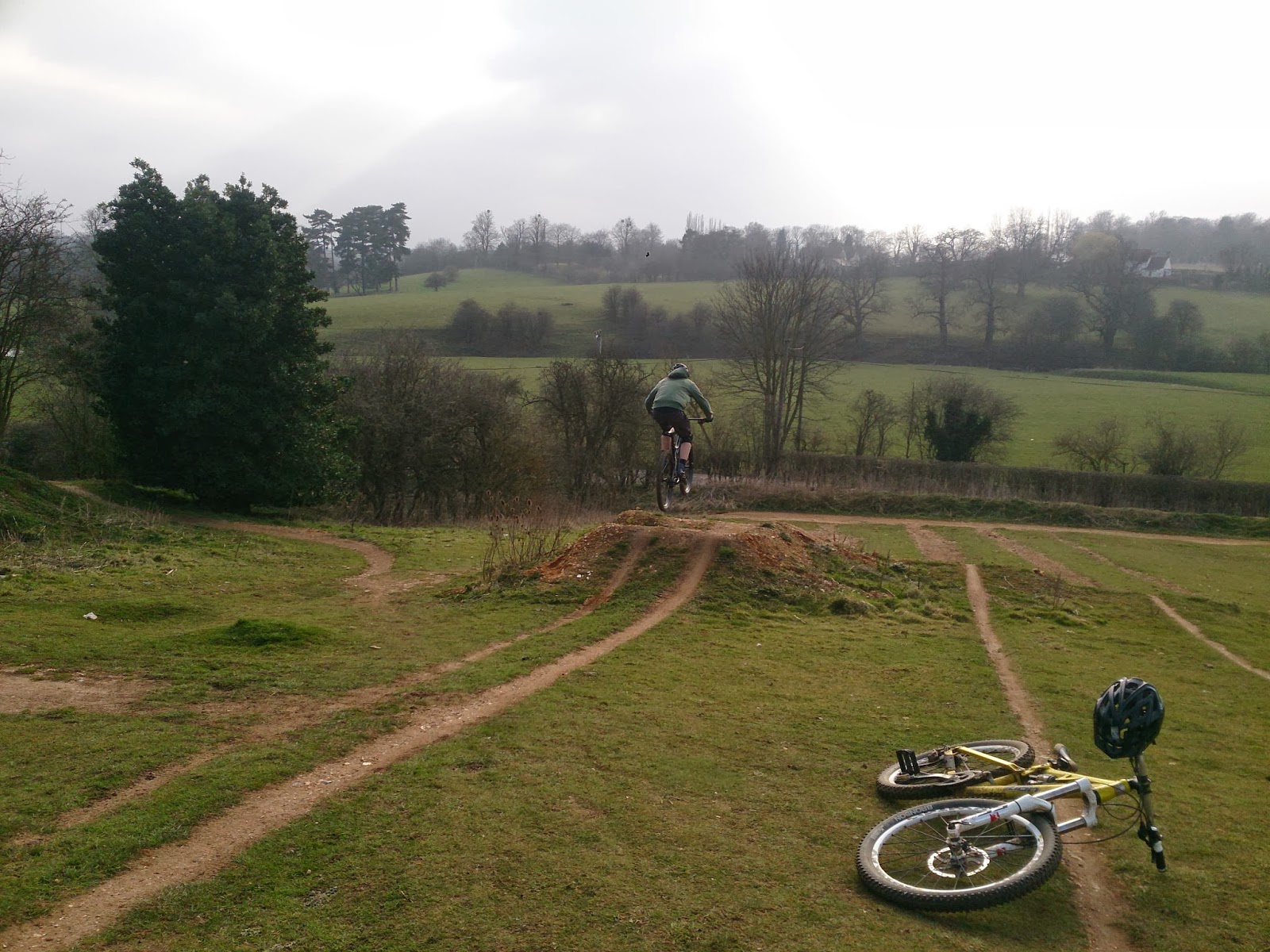 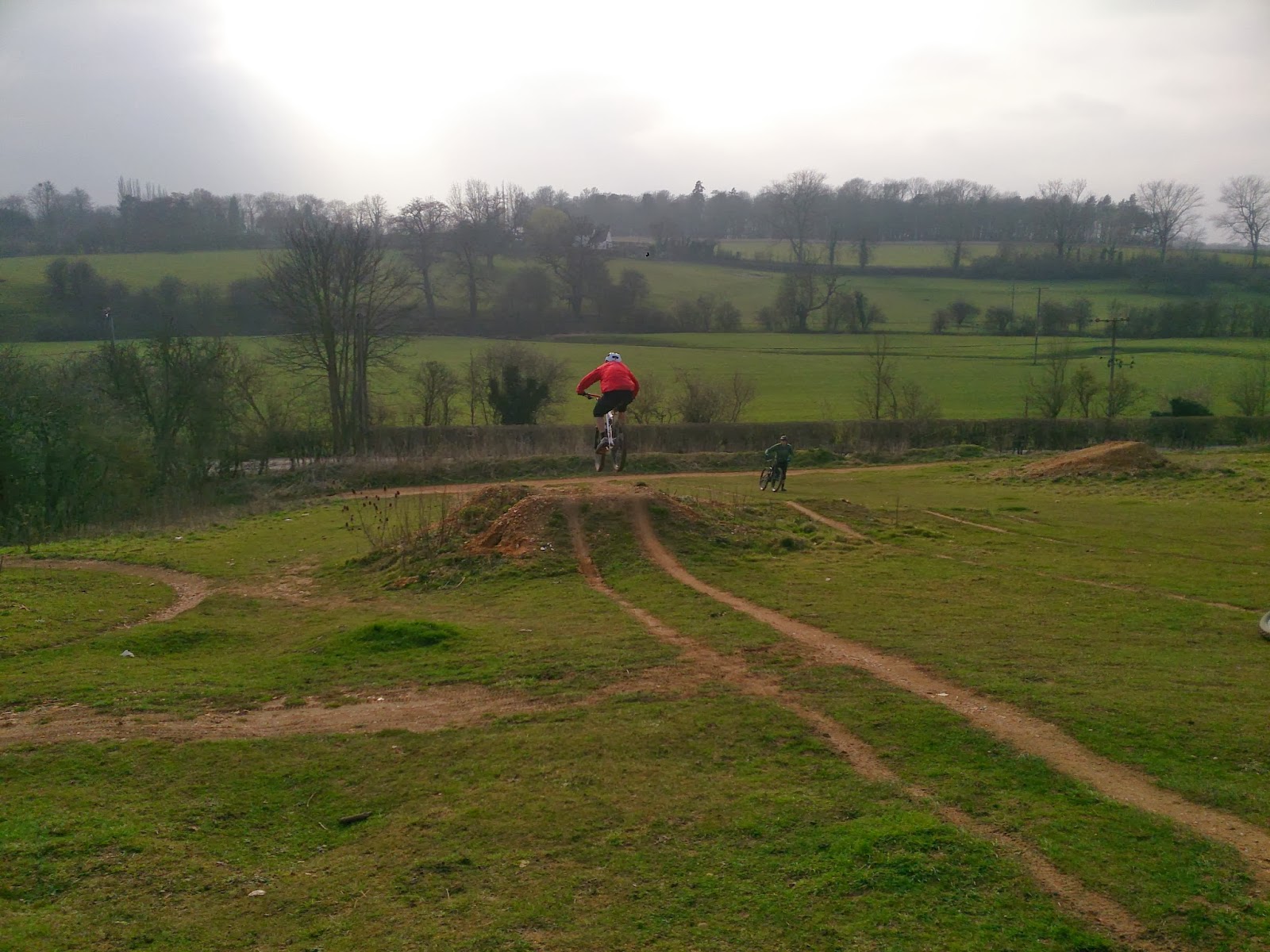 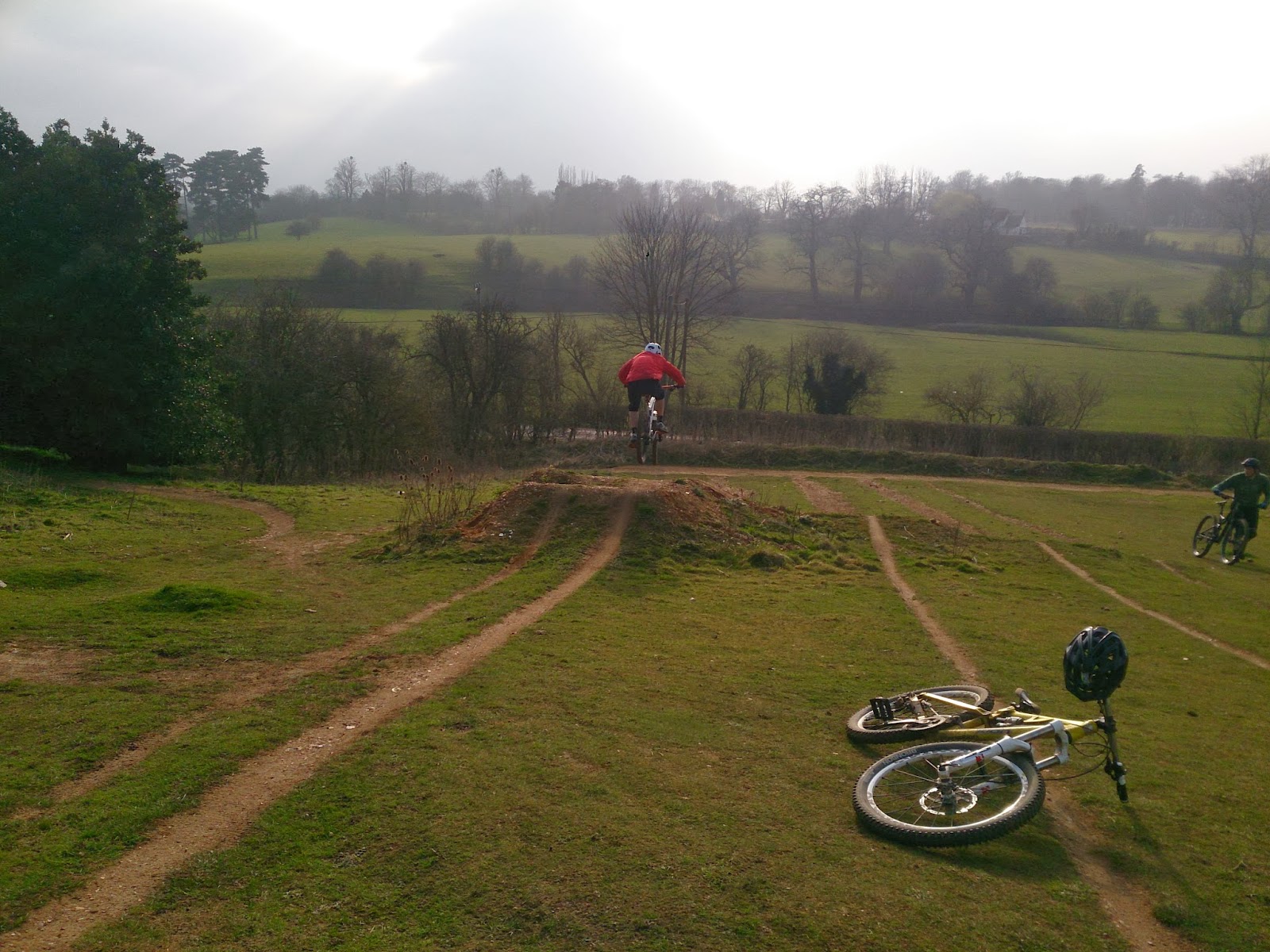 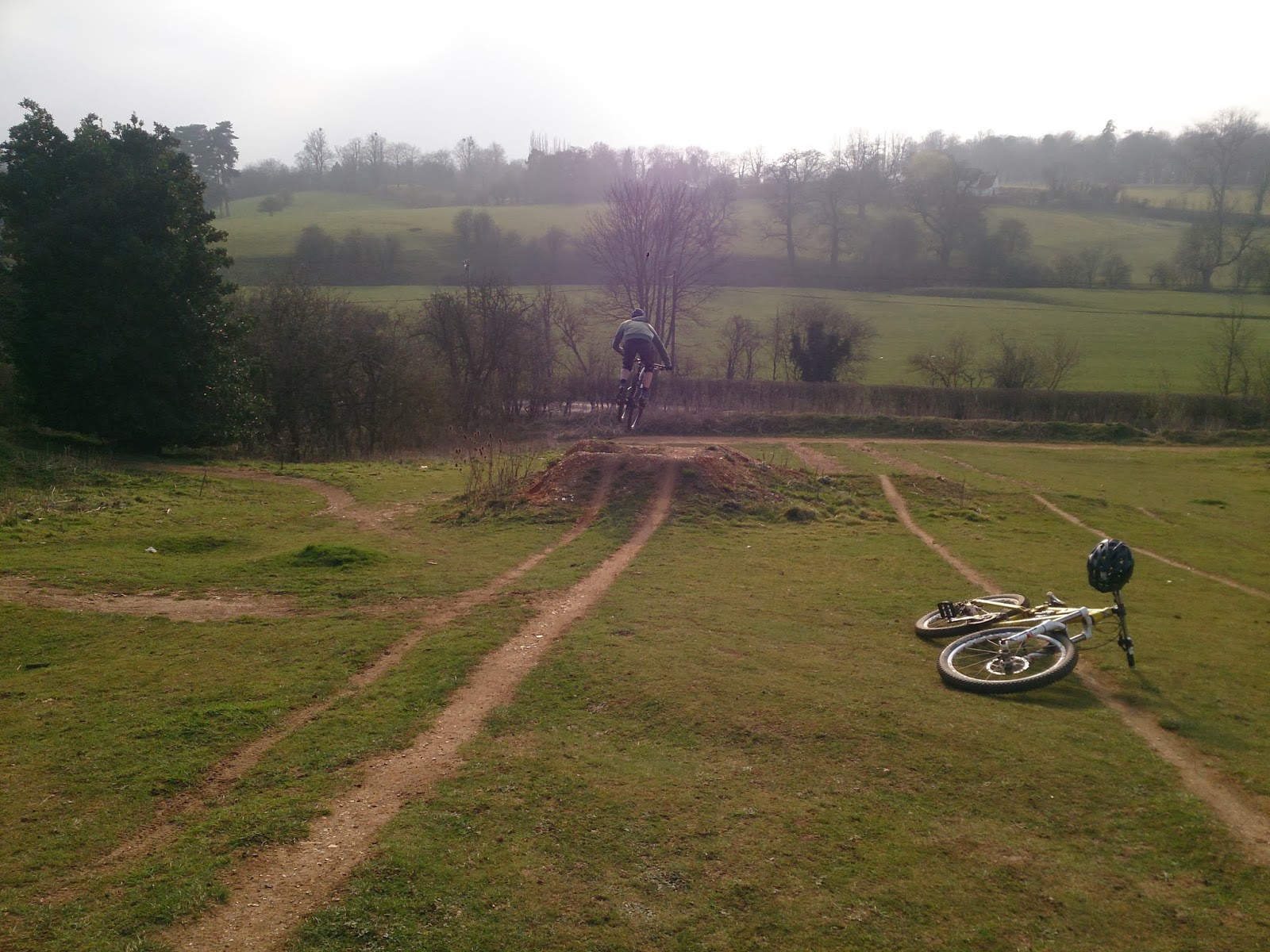 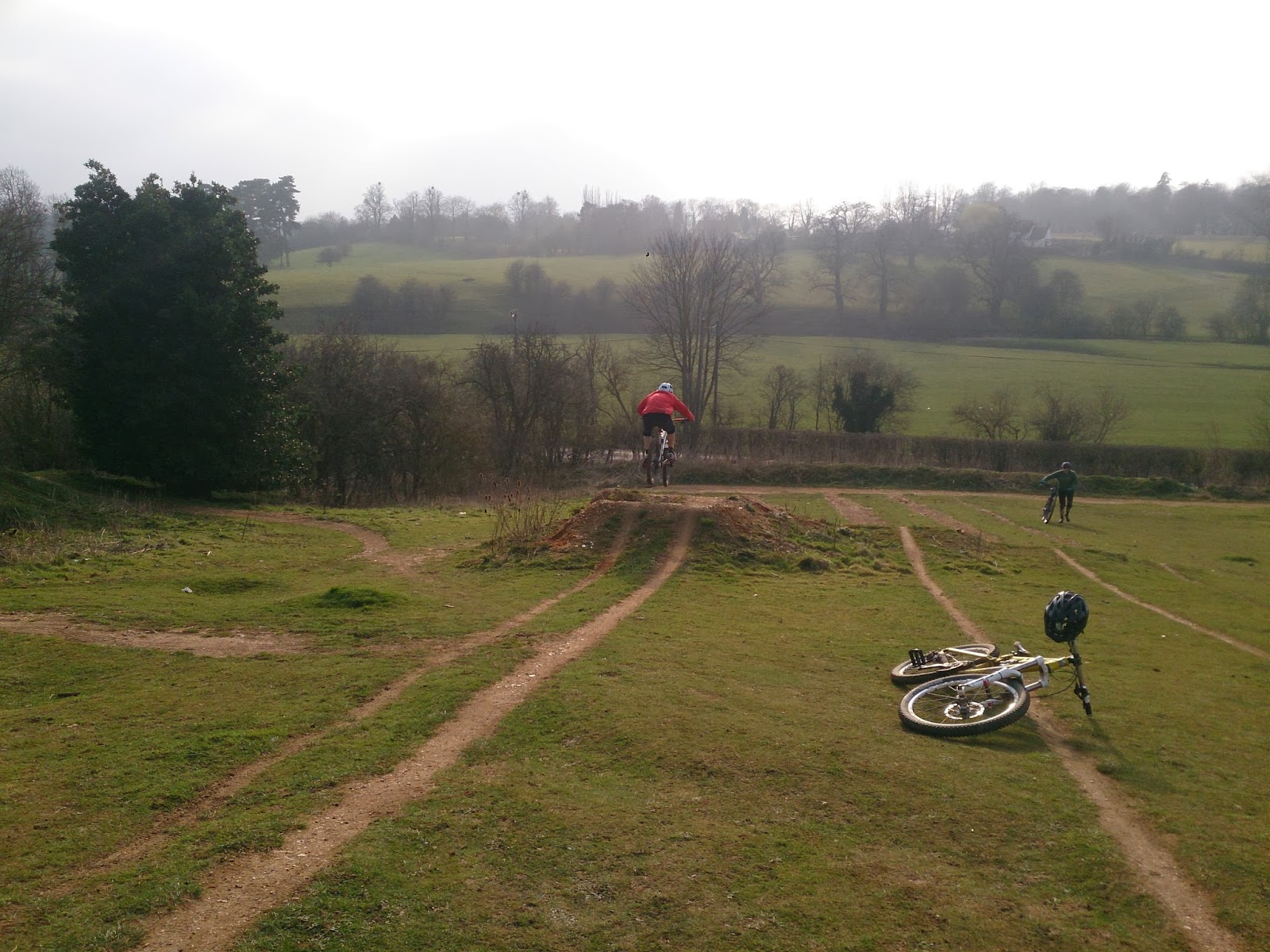 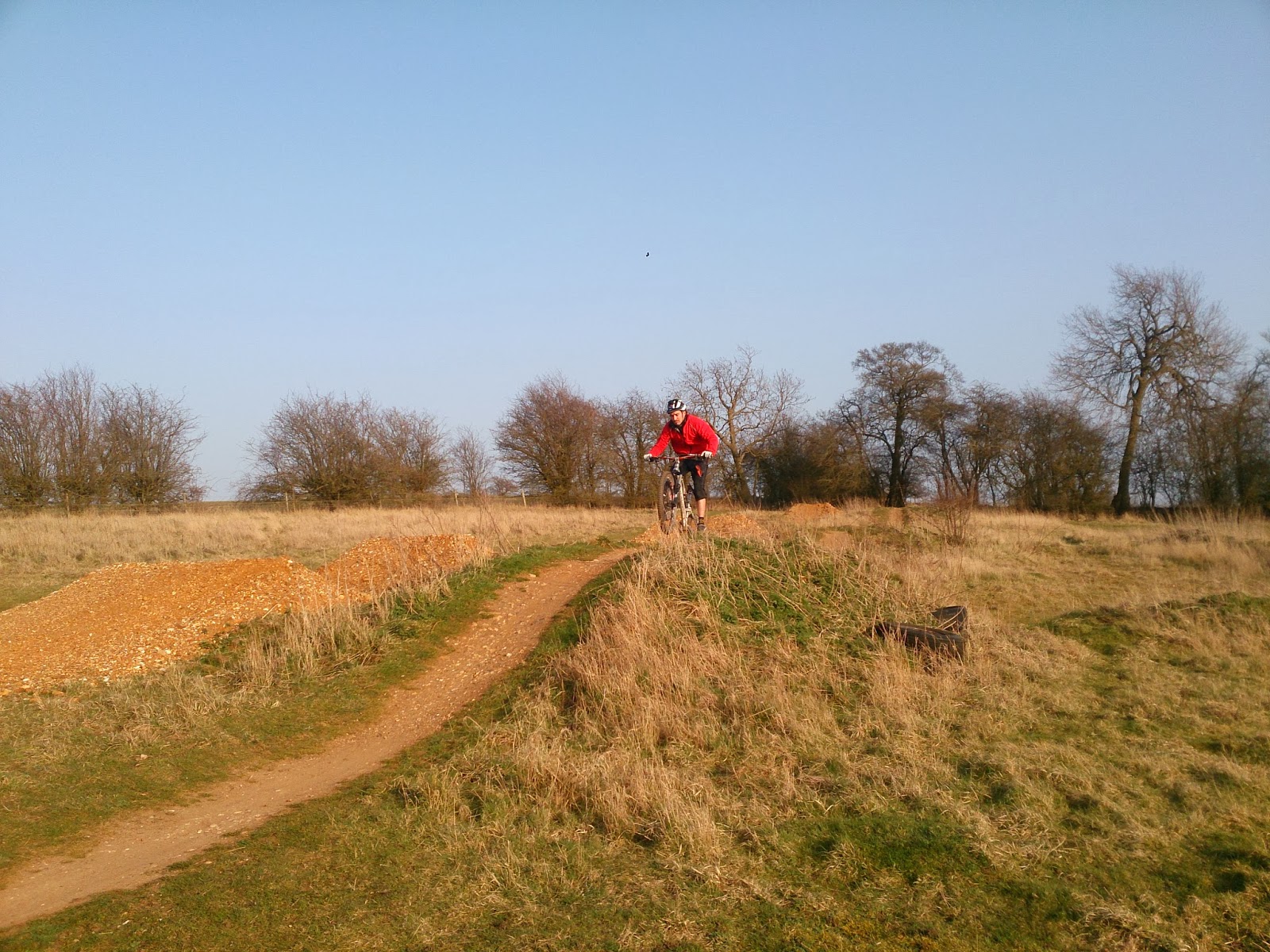 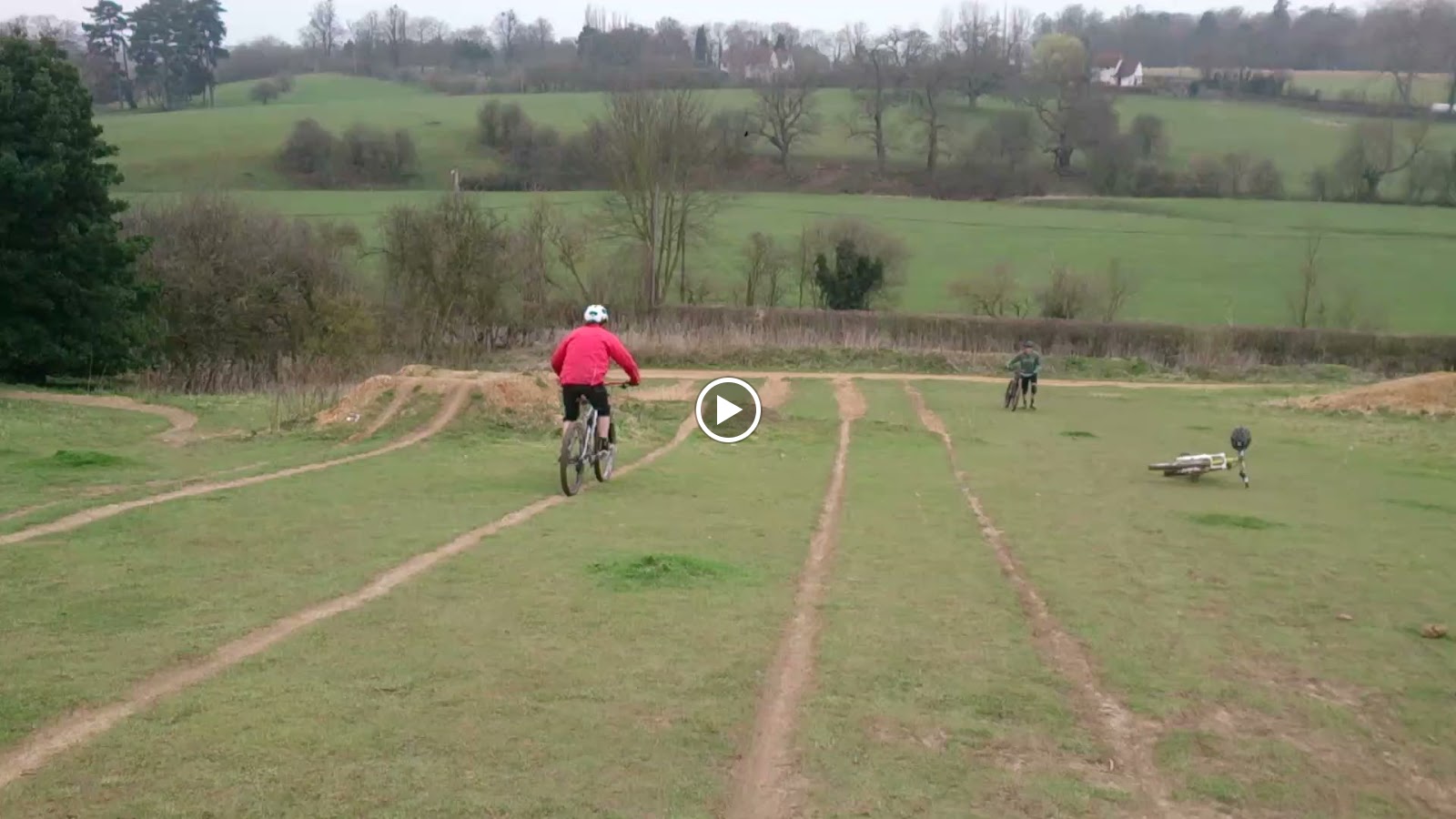 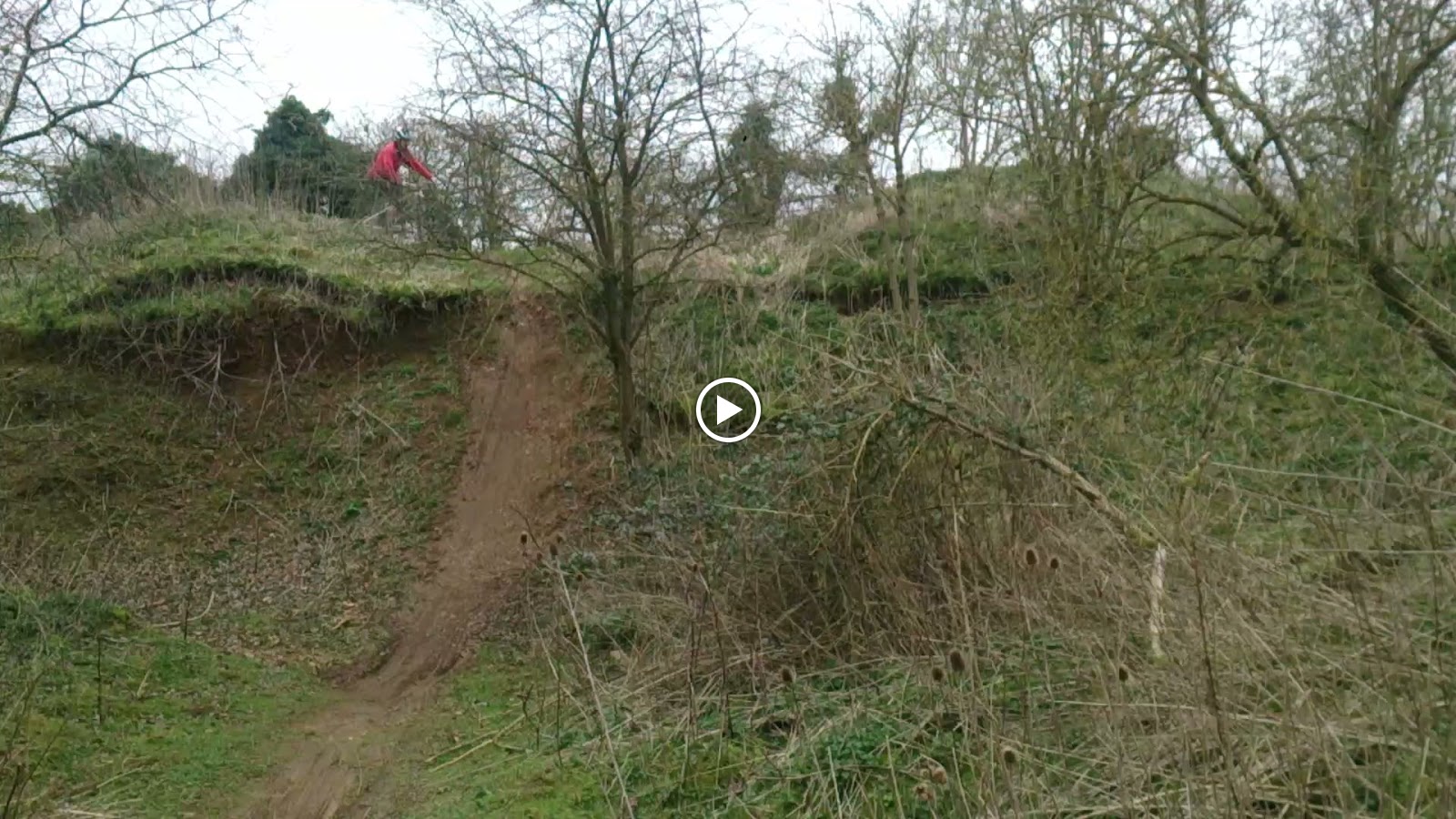 Alex and Rob turned up as arranged and we began with my skills check. I found that body positioning and looking skills needed work and then I’d work on their mental skills too. Drops were first and I was even able to get Rob to begin to style it in the air and I removed the get the weight right back method in Alex.
From there we did some cornering excersises before moving to the skills trail where over the next 2 hours we broke the trail down and then began riding the whole trail end to end. Flat, bermed, off camber and switchback turns were linked to pumping, jumps, drops, steps and rock gardens and gradually they got smoother and faster as a result, a lot faster!
We worked on body positioning and applying the mental skills in steep terrain. I demonstrated 2 different ways off riding near vertical drop offs and the lads followed suit and were amazed how easy it felt. Next, we moved to the 6ft tabletop and in a few short moves they both sailed over it , time and again. They then used their skills to decide to ride the 6ft gap jump side also with the same smooth landing as a result. They rode these lots to cement the technique before we moved to the pump and jump trail to work on linking all the techniques from the session.
What an amazing session, relaxed and chilled as always.
High5!