Rob brings Simon along for a skills session 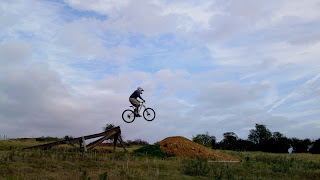 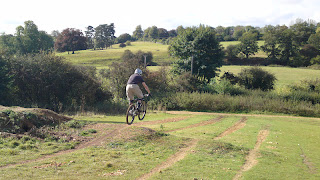 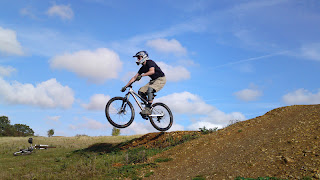 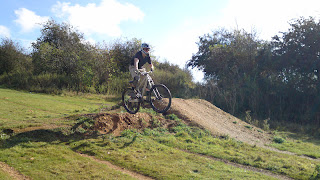 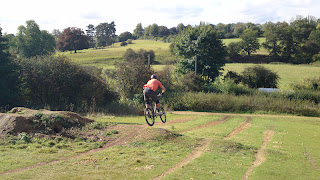 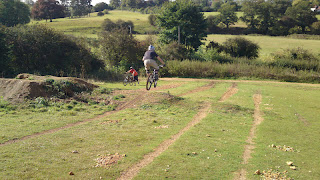 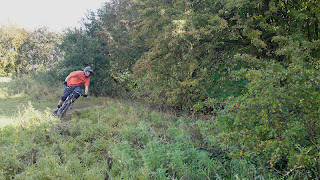 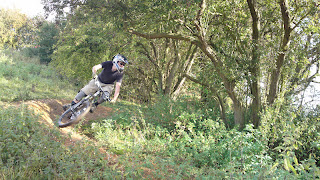 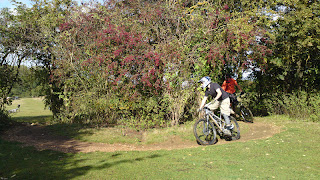 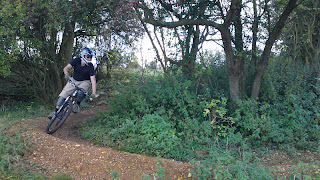 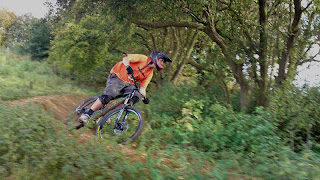 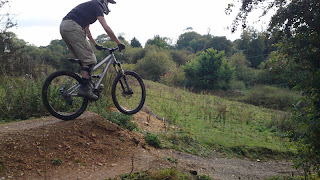 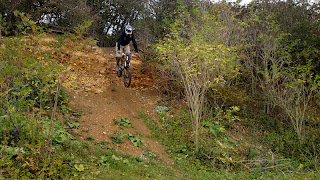 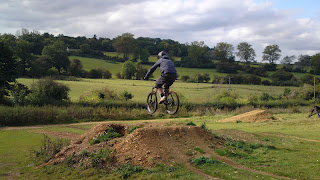 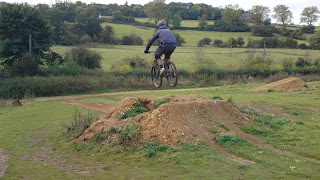 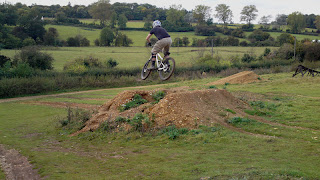 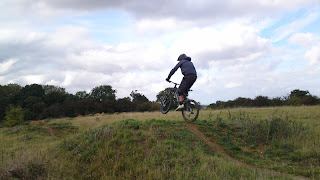 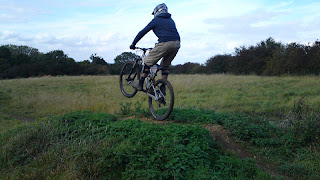 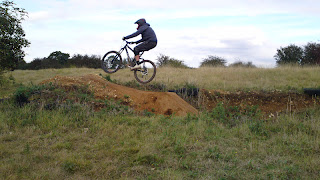 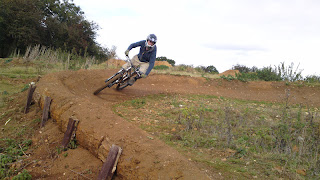 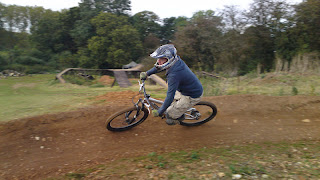 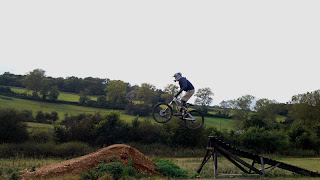 Rob has been coached by myself before and wanted to share a session with his mate Simon but also progress himself. The skills check revealed I needed to work on Rob’s body position and likewise with Simon along with his looking skills.

We began with drops and I was even able to teach them both why their skills sets allowed them to style it too.  After a cornering exercise we moved onto the top half of the skills trail and linked pre jumping with  rock gardens and flat, bermed, switchback turns . The effect was immediate as they both had enhanced grip in the wet conditions.
I didn’t want to use the whole trail as I knew both could already jump a little bit so we worked on linking drops into corners by braking and line choice before moving away to a higher drop in the quarry which Rob used his mental skills to decide to ride it. Riding steeps and drop offs was up next and they were surprised at how easy the techniques were although mentally challenging.

Next on the menu was the 6ft tabletop and gap jump and the boys wasted no time in riding the tabletop and then styling the gap jump too after a few corrections of technique. Onto the pump and jump trail where I covered pumping, jumping and manualing and they got to grips with the trail and linked in the big berm at the end too. Simon was really working on manualing the roller to get speed for the step up and Rob has his eyes set on the wooden ladder gaps that loomed out of the hill side. Time was getting on and they were tiring but Rob rode both 9ft and 13ft gaps of air supply and was happy to end there as he was shattered and happy. Simon was buzzing from the session too as it surpassed all expectations for him.
Great riding guys.
High5!