Rob’s one to one 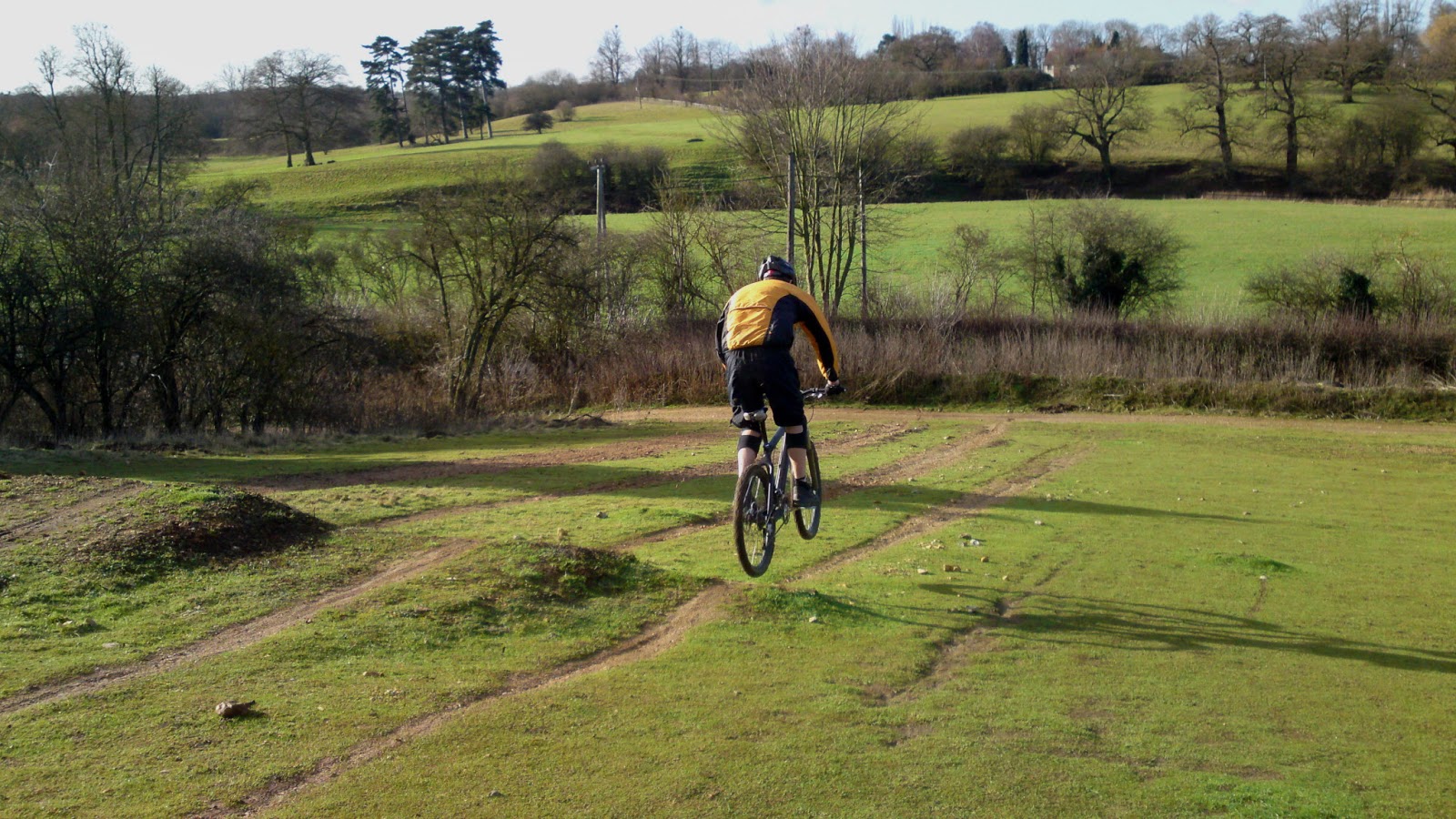 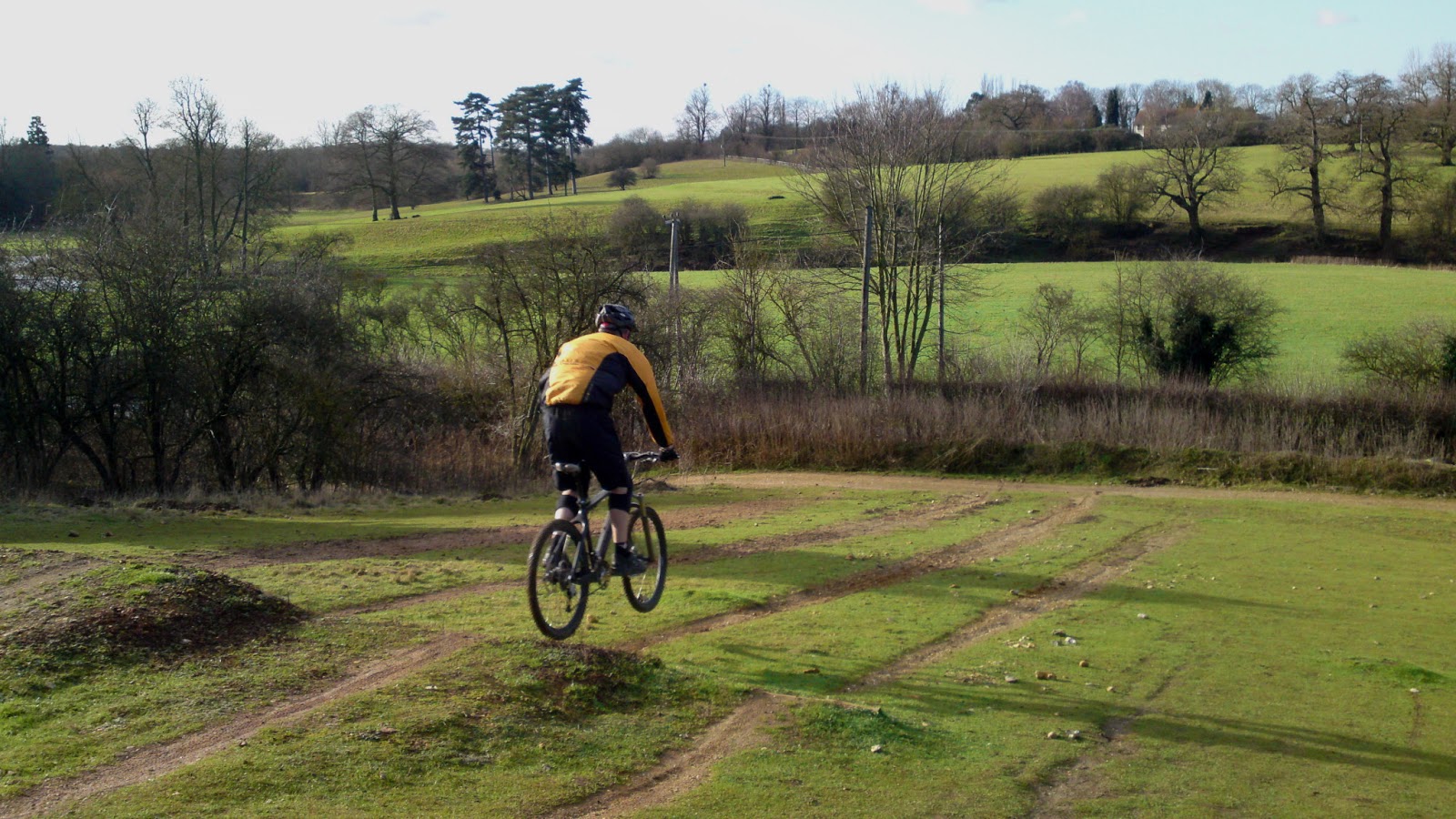 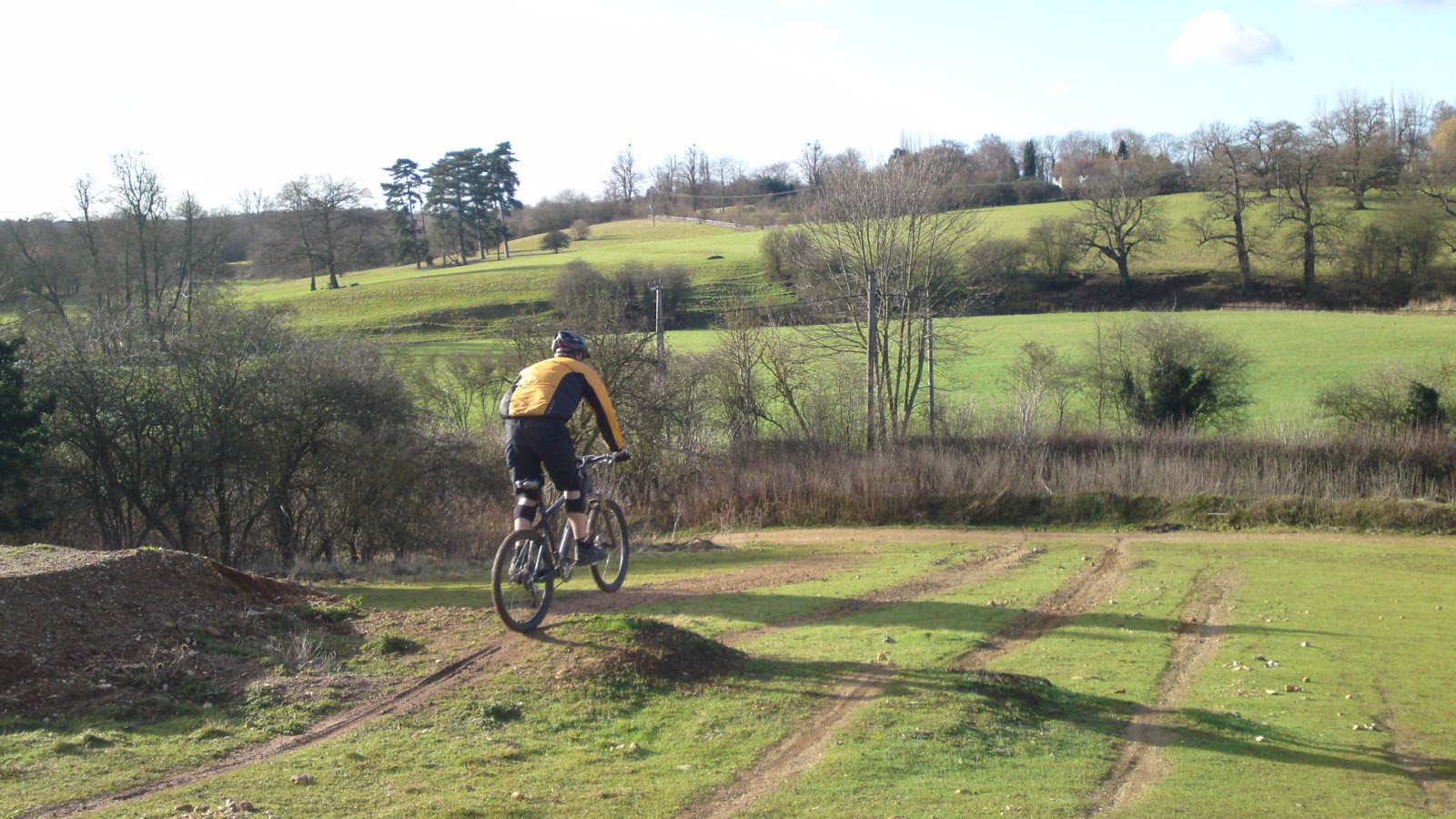 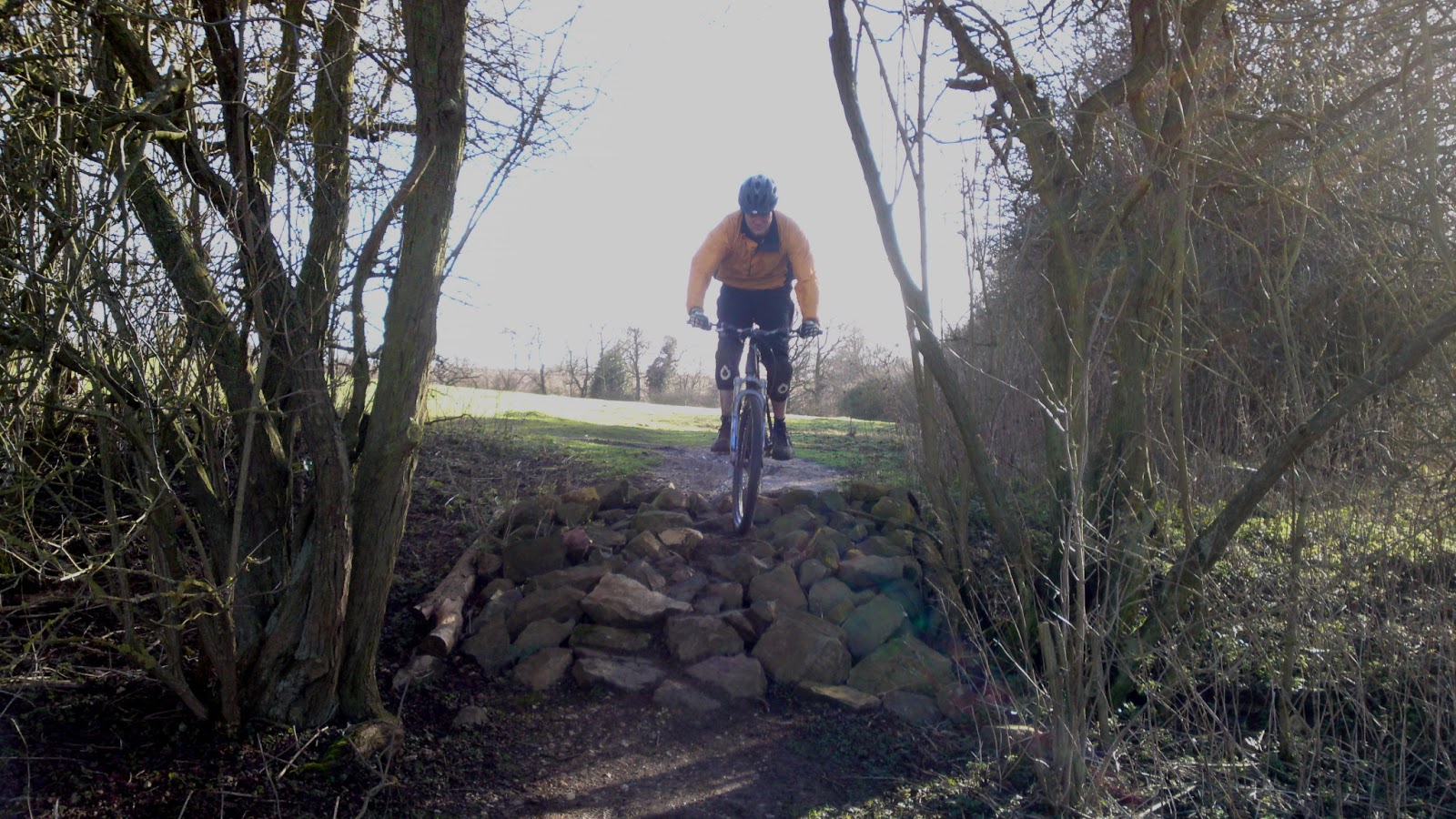 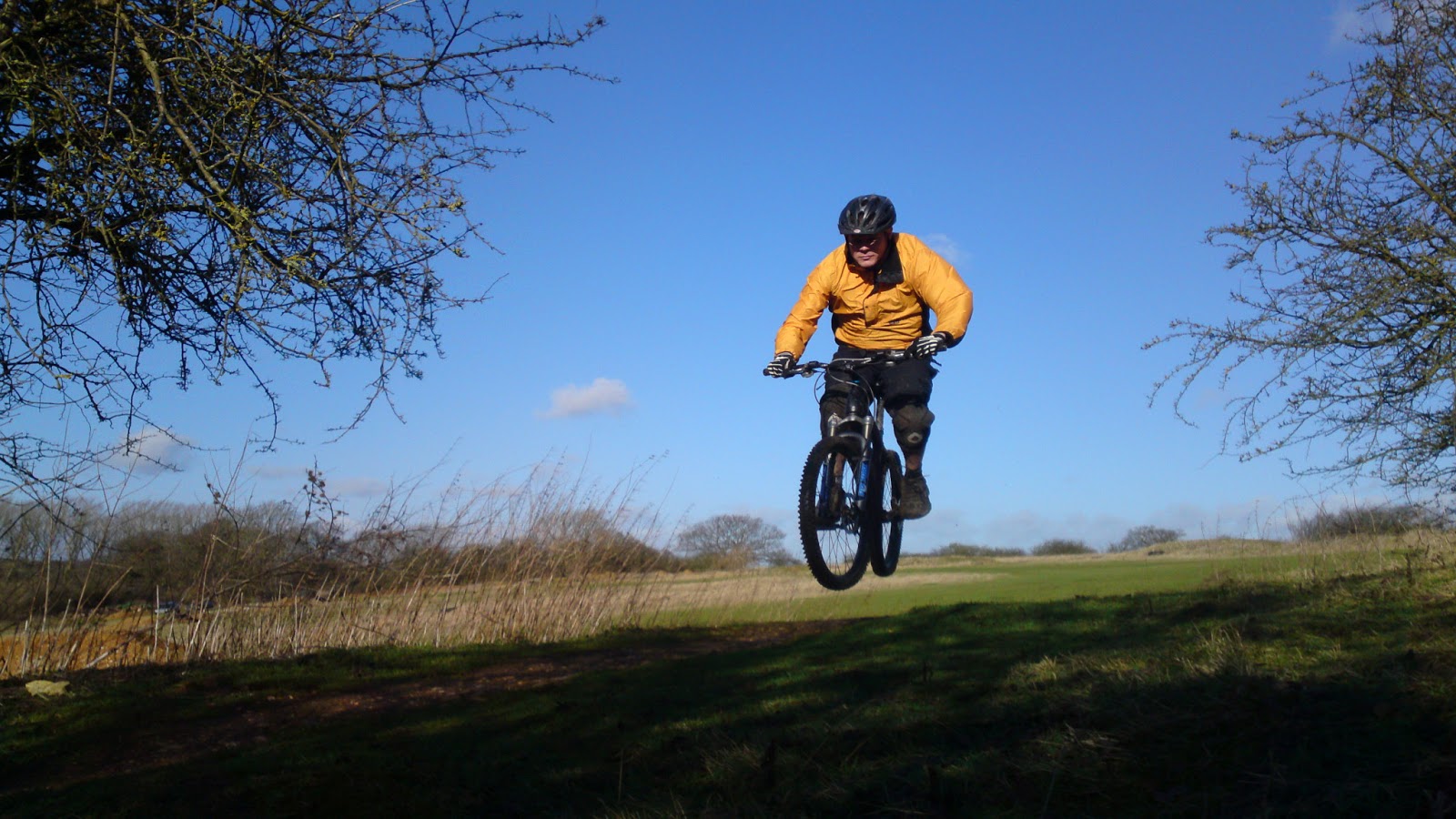 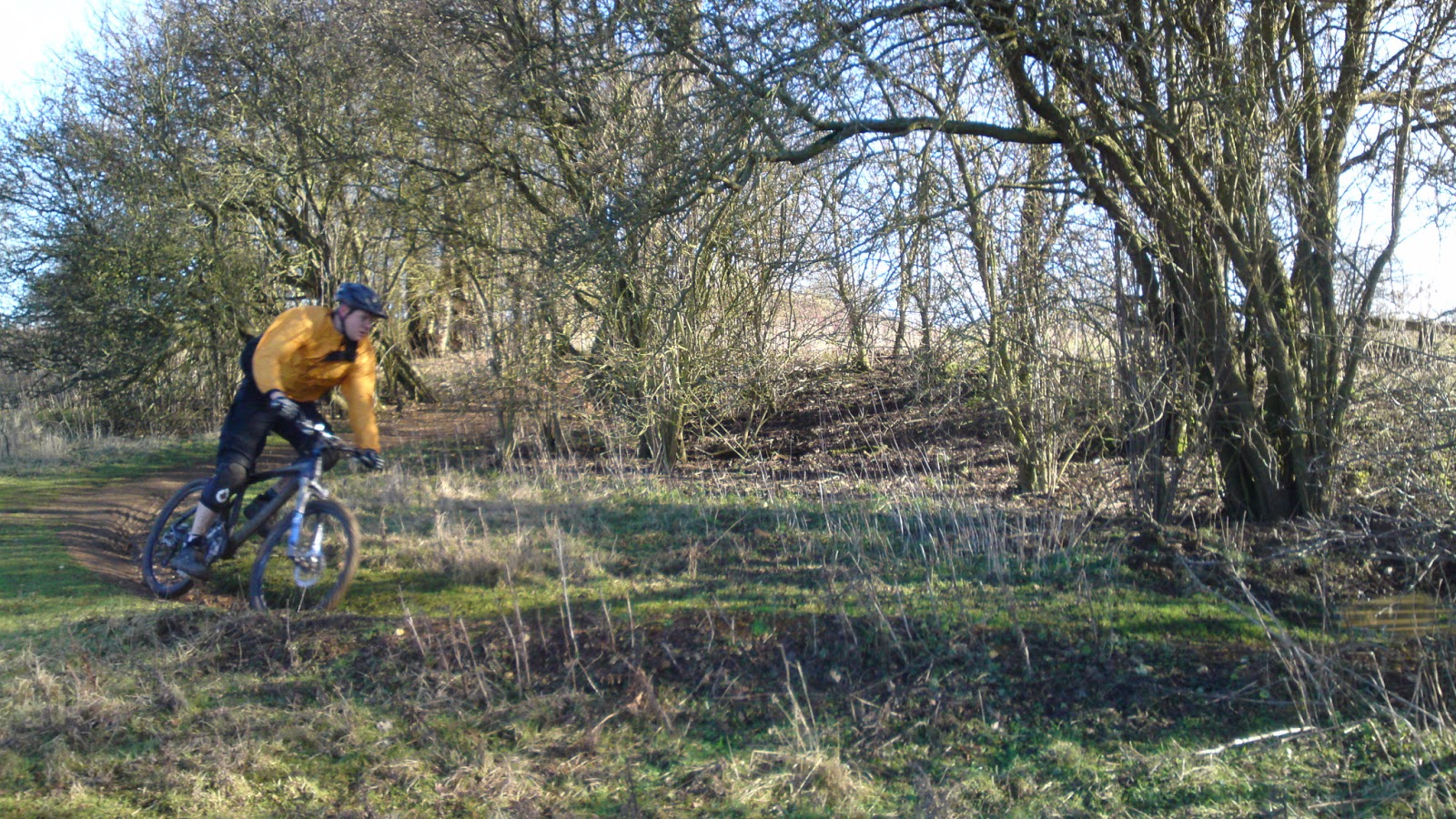 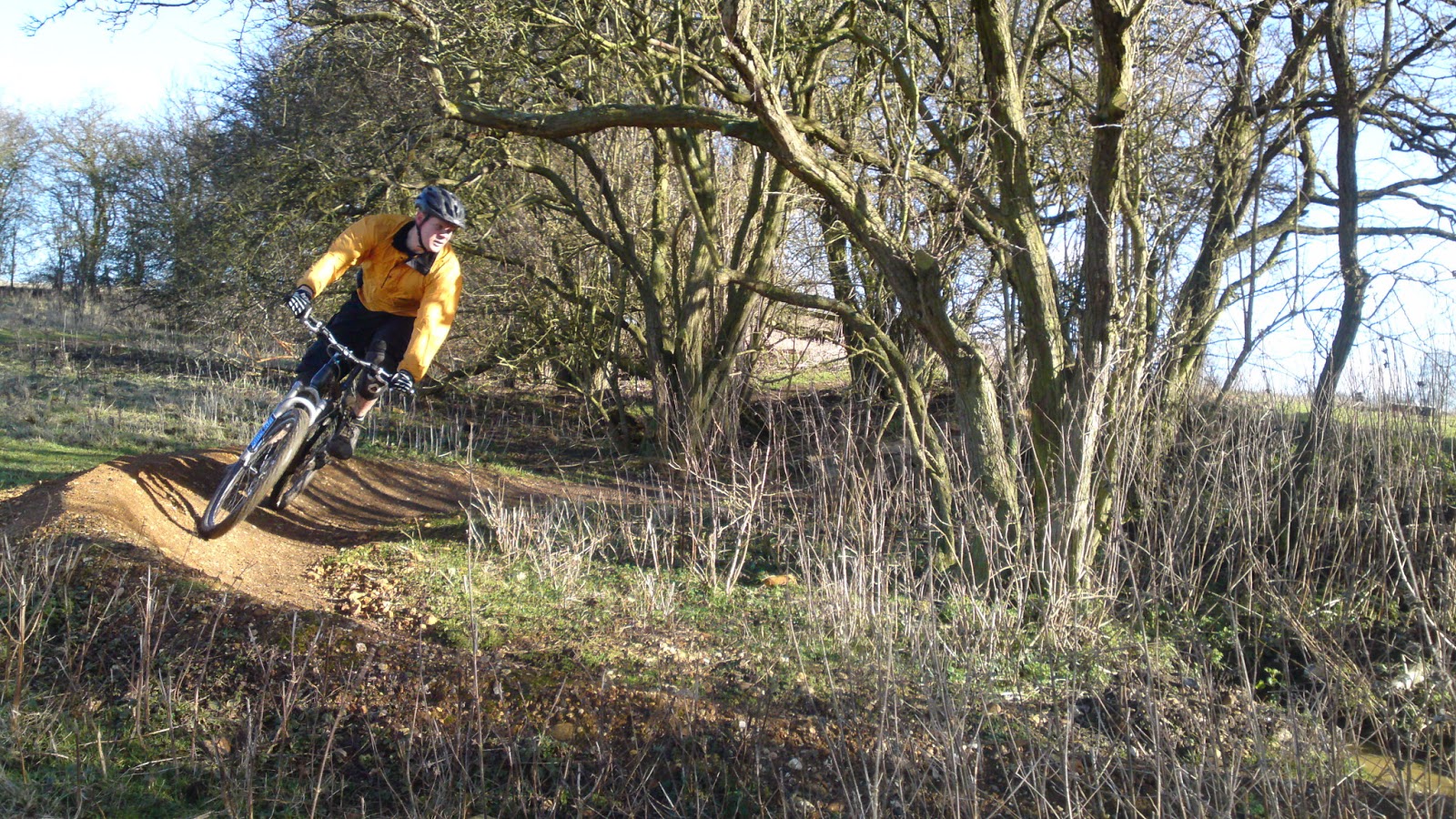 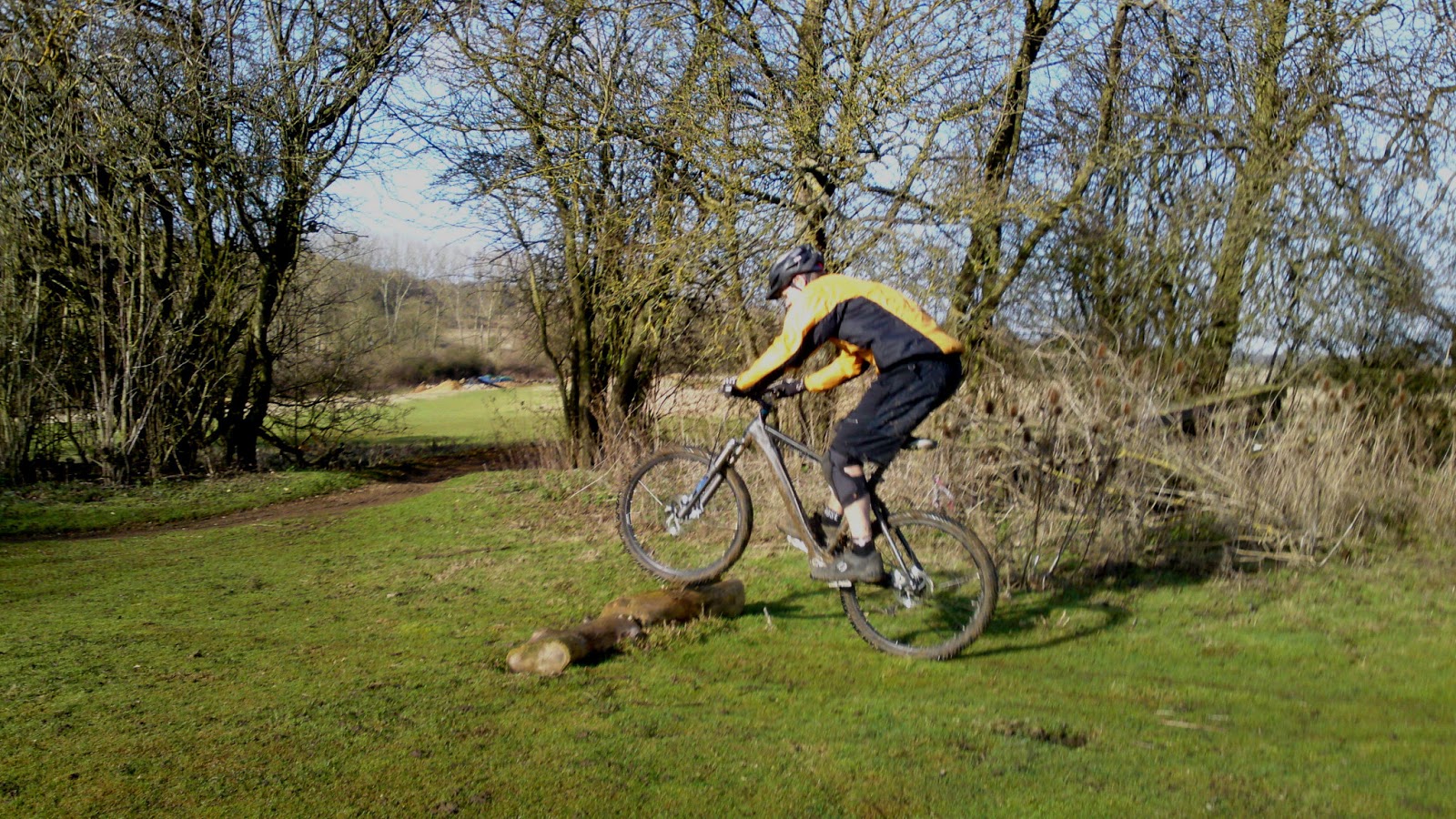 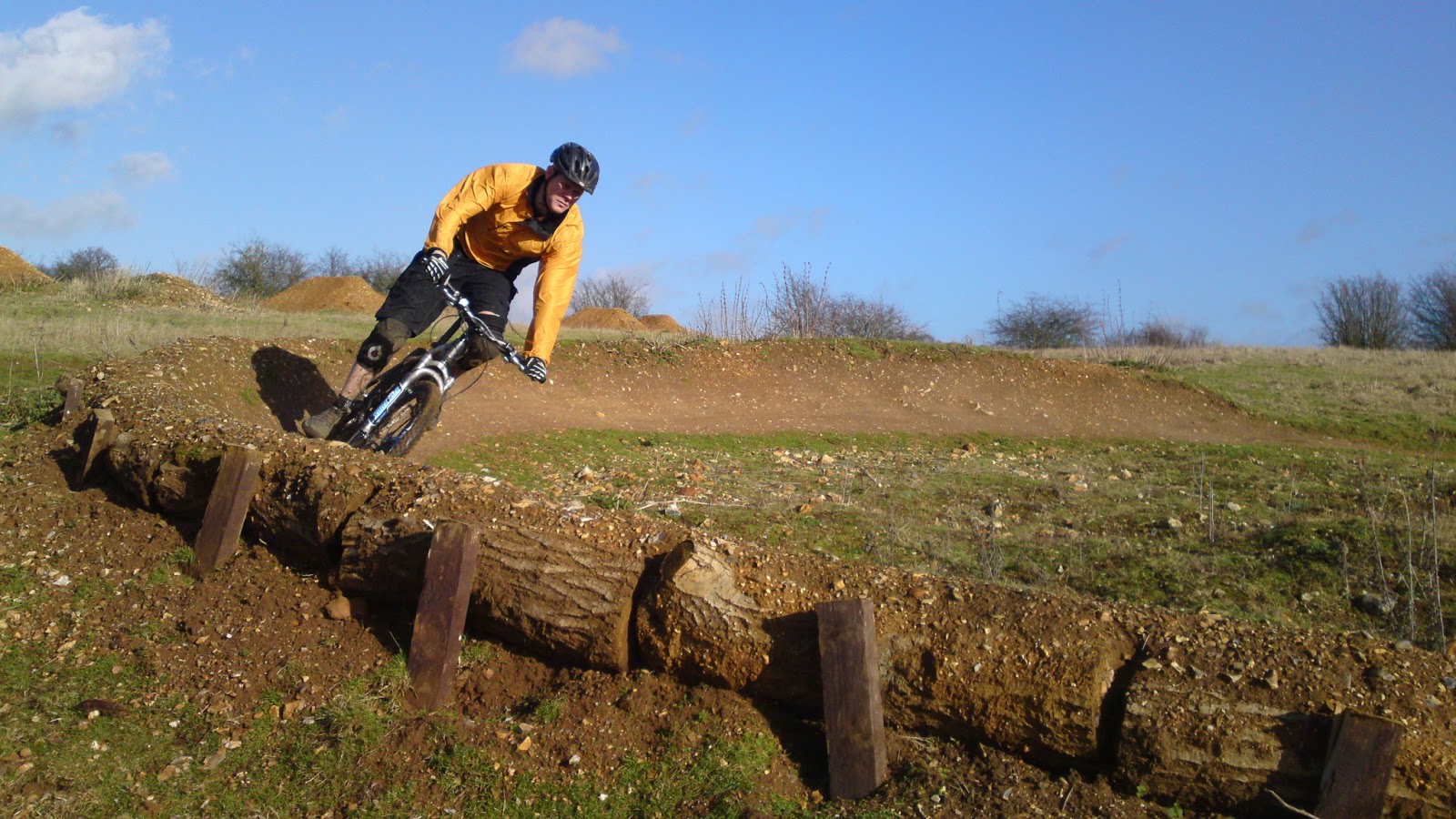 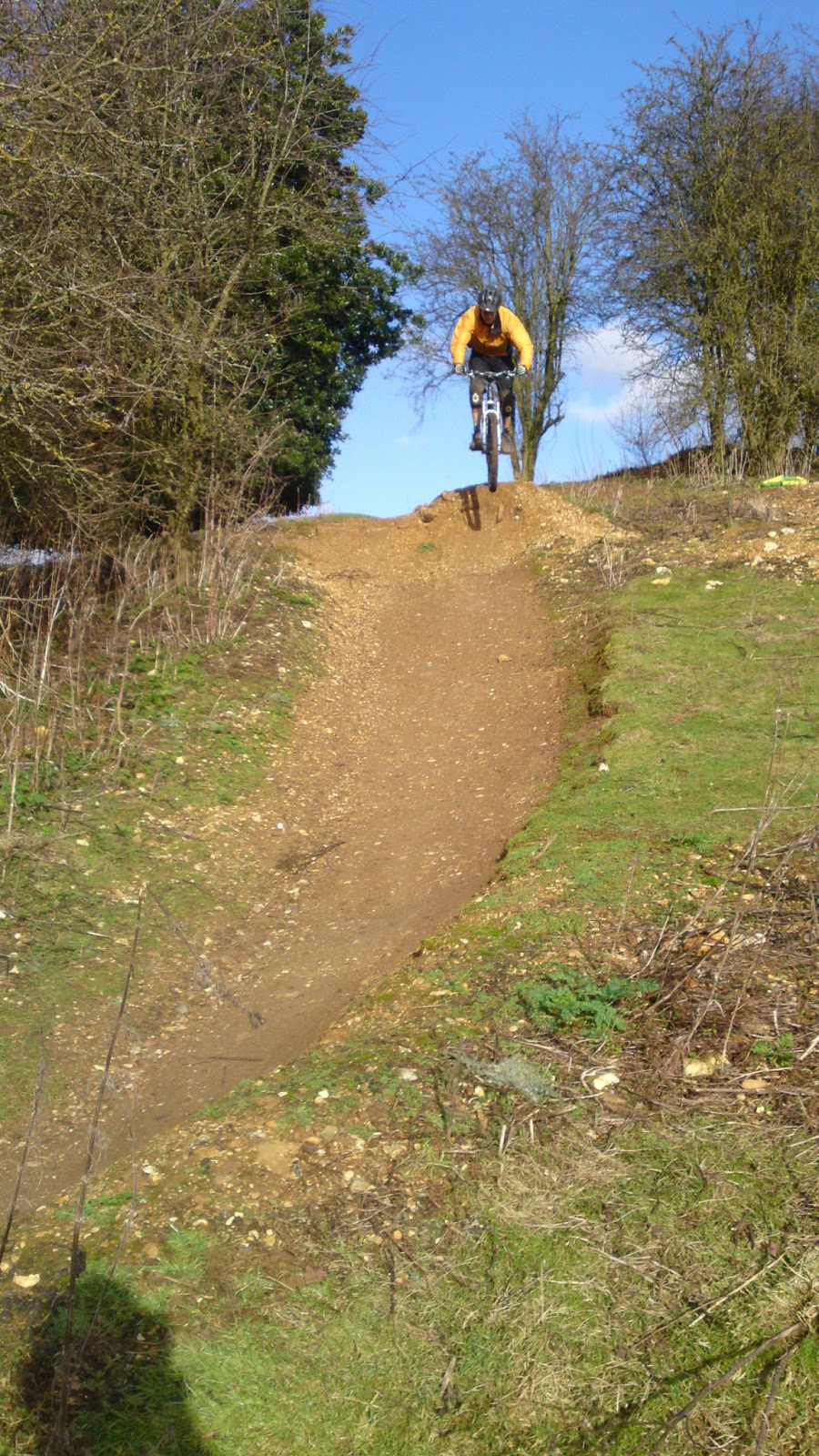 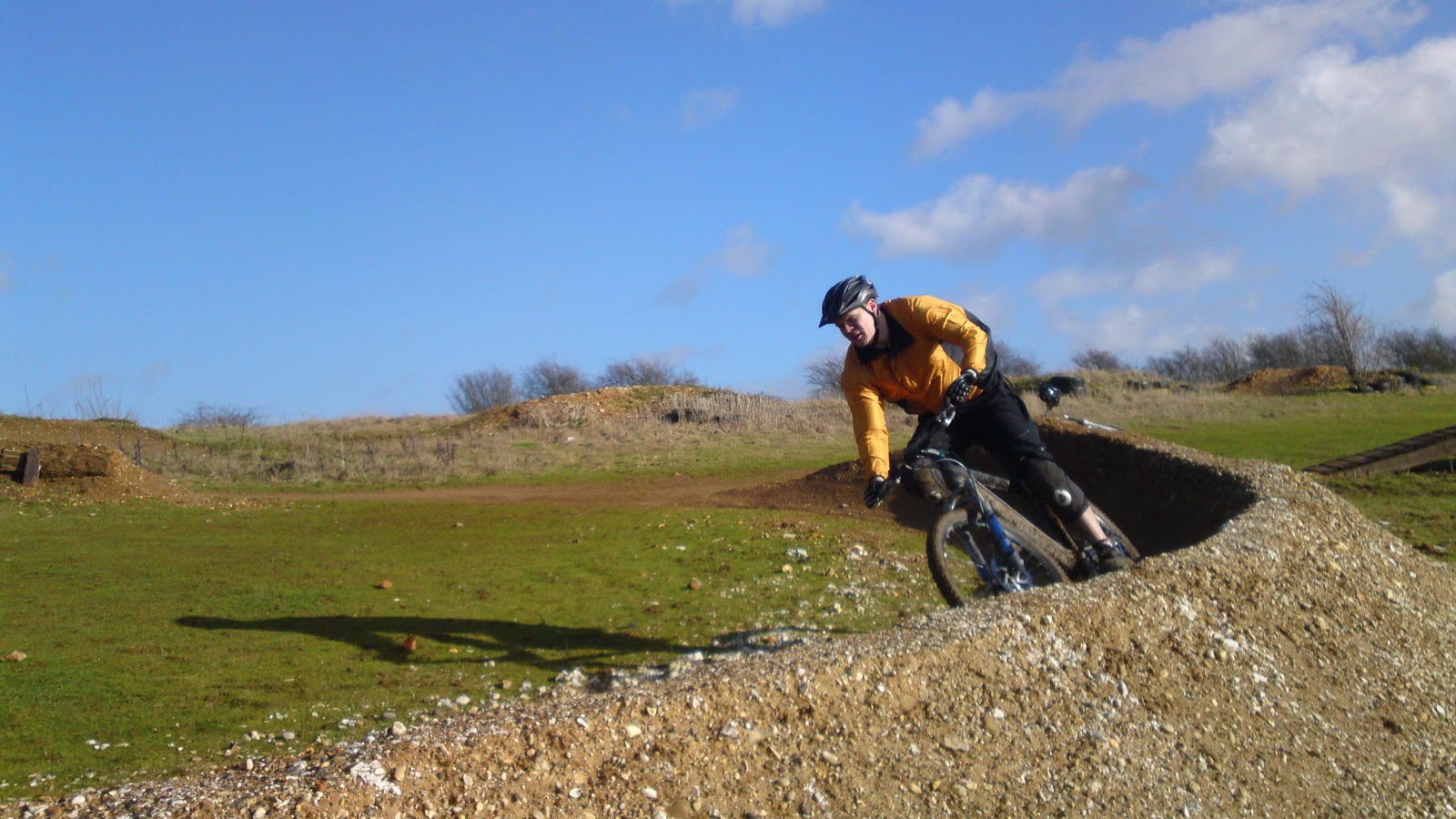 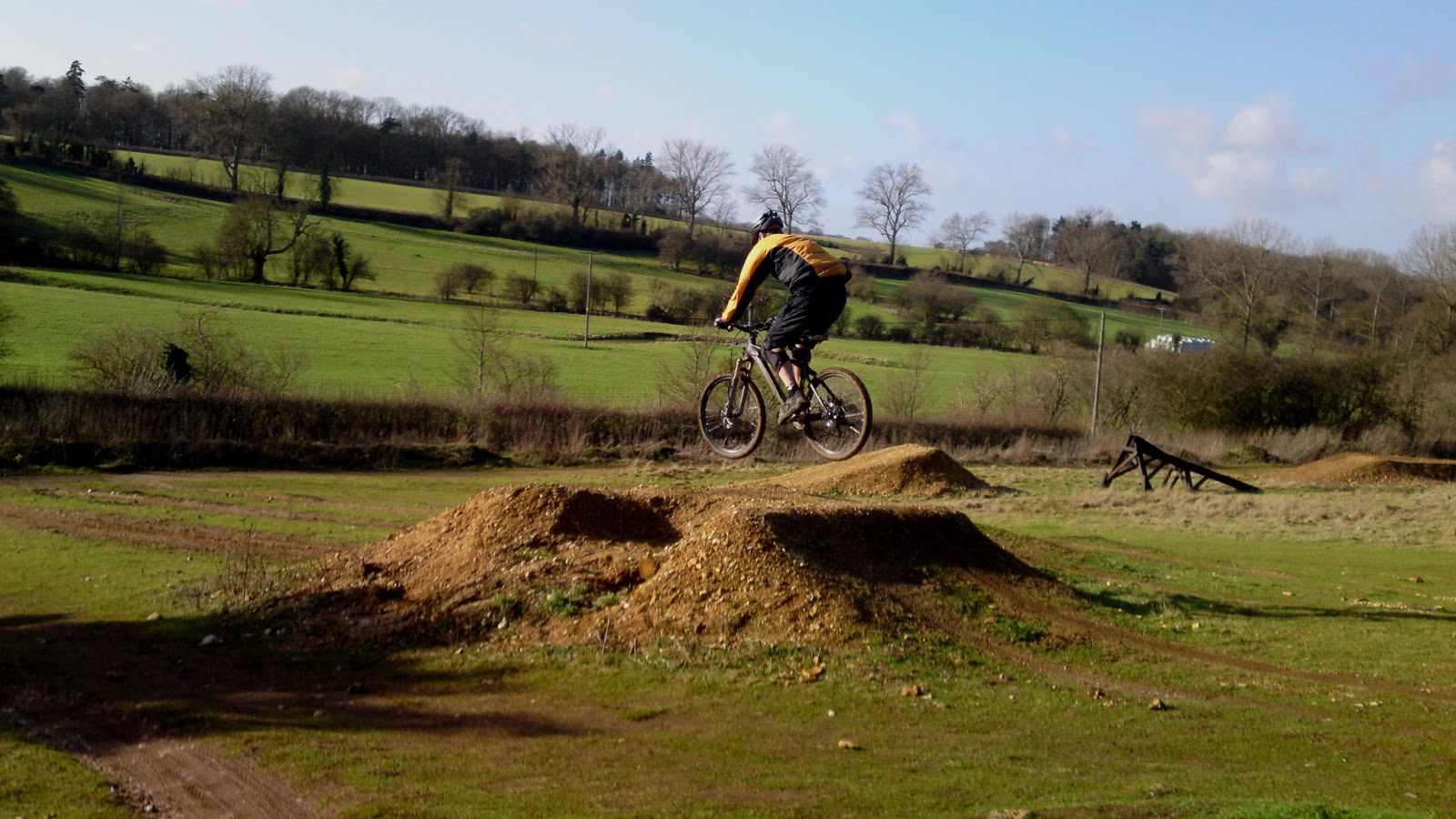 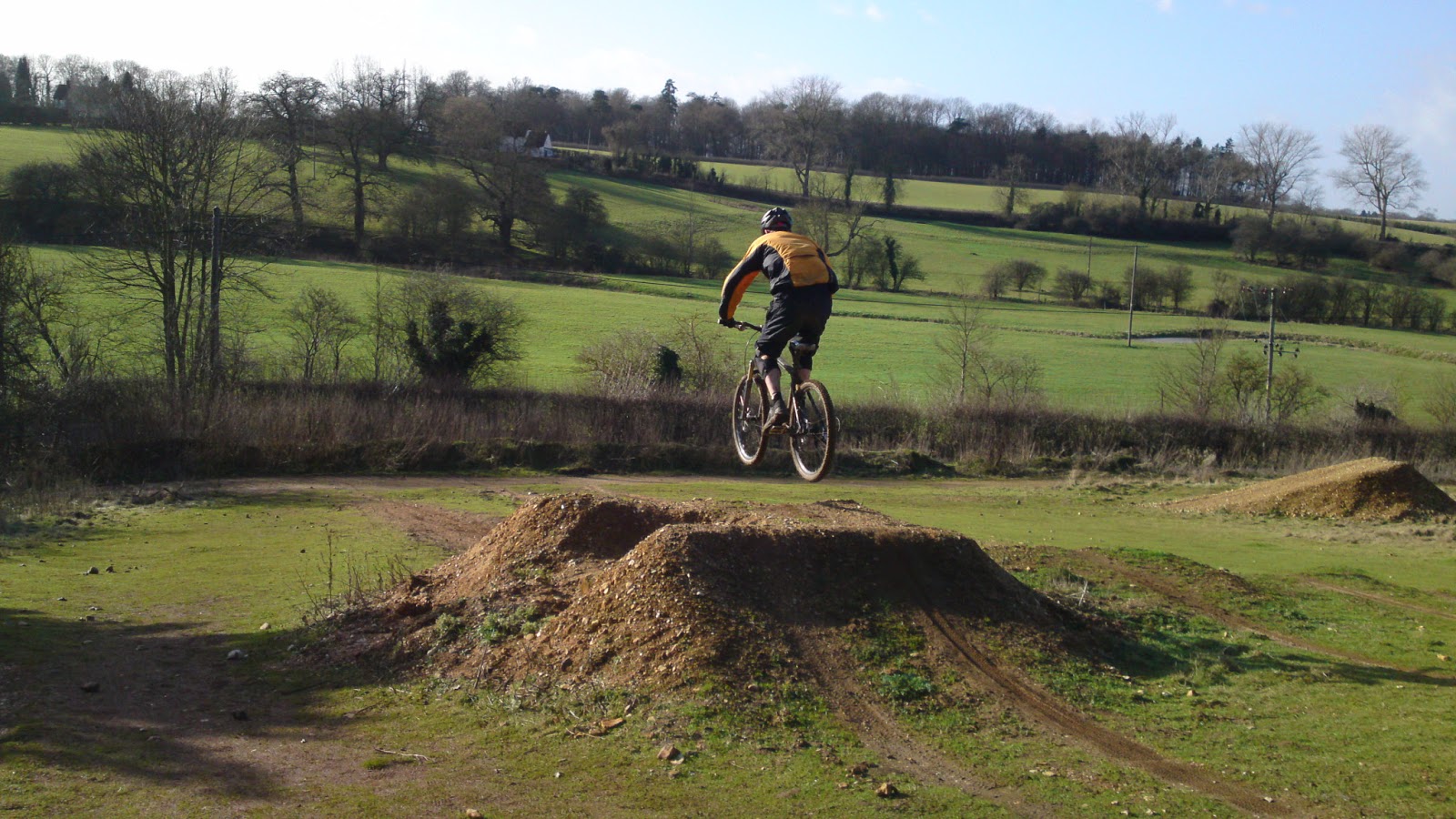 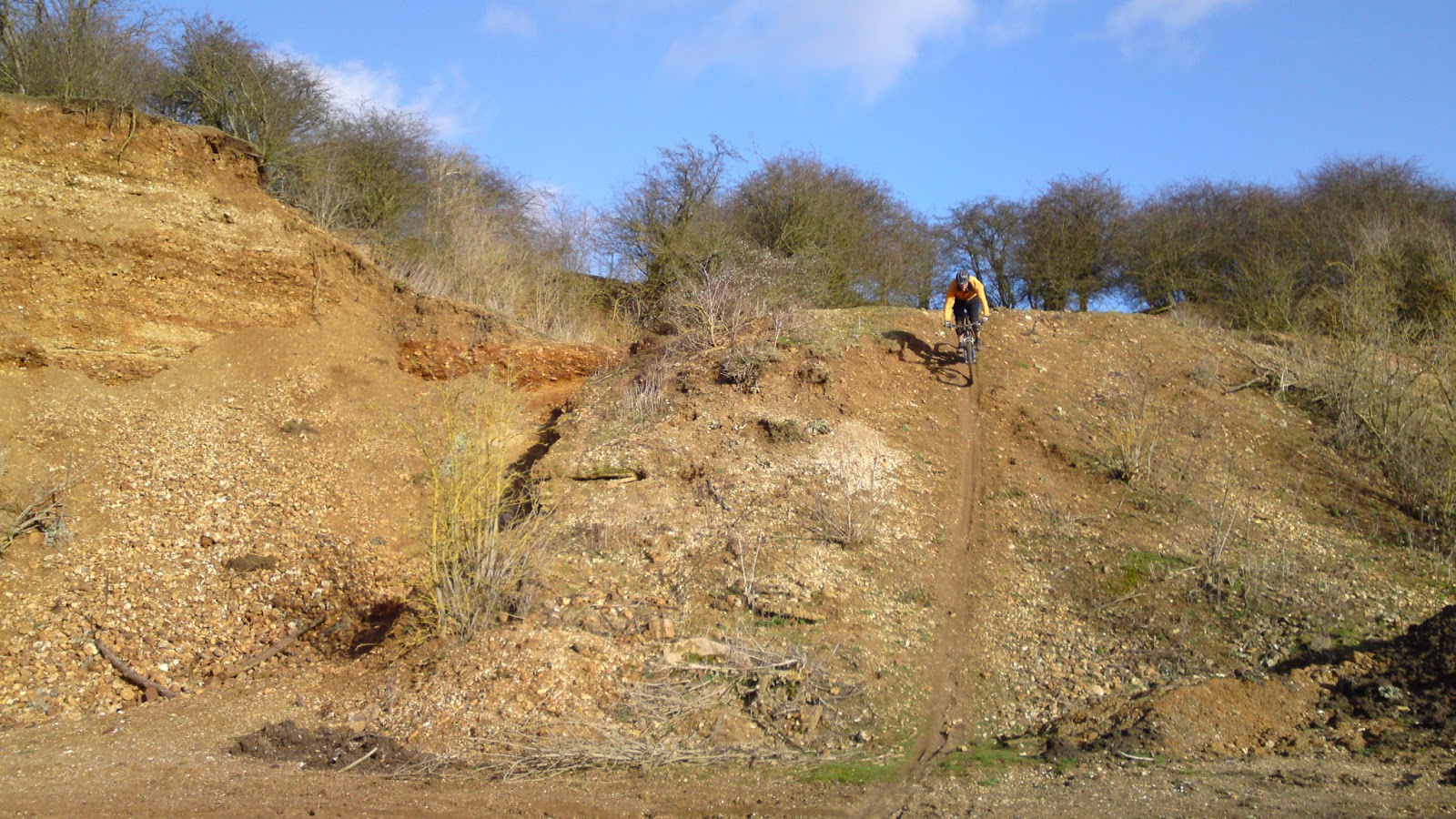 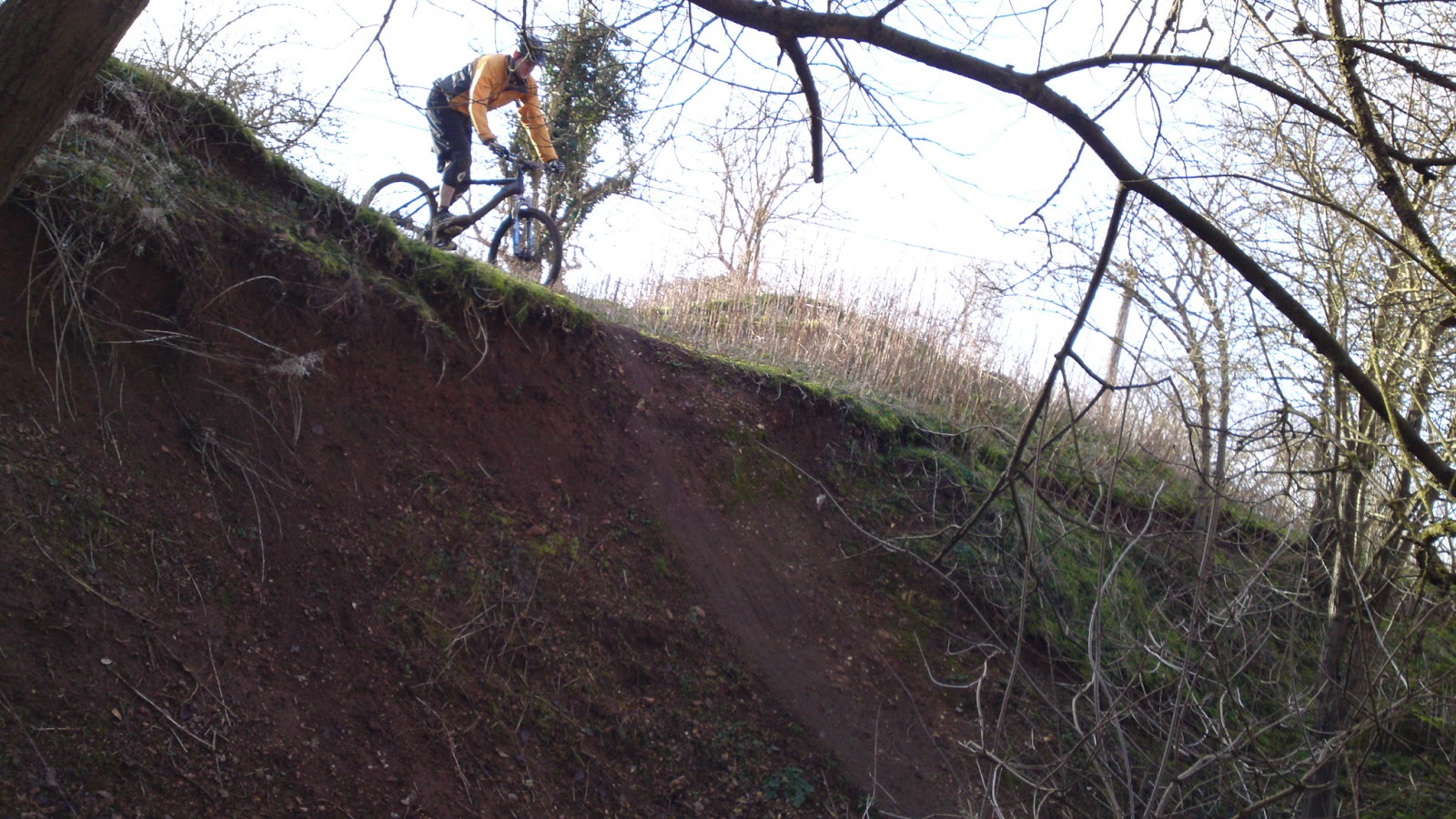 Rob made the journey across London and wanted to work on Bunny hops among other things. The skills check showed me the areas in Rob’s riding that needed work and a simple set up changed assisted the changes. I saw I needed to work on his looking and body positioning and also that he had a protection when turning right!
The first technique that we worked on was the drop technique and here I worked on both mental and physical skill sets and immediately, Rob was landing perfectly and easier than ever before.
From there we moved to the skills trail and began working on fluidity and linking sections on the trail together. Pre jumps, rock gardens, steps, drops, fly out jumps and absorbing were linked to flat , bermed, off camber and switchback turns. His new skills sets were really showing through as he quickly became conscious of any error and why. A small break midway through allowed me to work on both phases of the bunny hop and soon Rob was hopping over a 1ft log.
Moving back to the trail, and soon he was riding the entire trail end to end and faster and smoother than previously. A few more runs and it was time to move onto the next technique, jumping tabletops. Rob’s new body position made it way less effort than any of his attempts at jumping before today and soon he was sailing over the 6ft tabletop. Even a wash out on the jump was self diagnosed and he knew why it went wrong. A few more clears and we moved onto our final application of the skills sets. Riding steeps stuff,
Rob’s new set up and body positioning made it simpler and drama free on a 40ft drop off and and even a near vert roll in proved no obstacle.
Our session ended soon after as mentally I could see he was shot. Great riding Rob
High5!