Rob’s one to one session 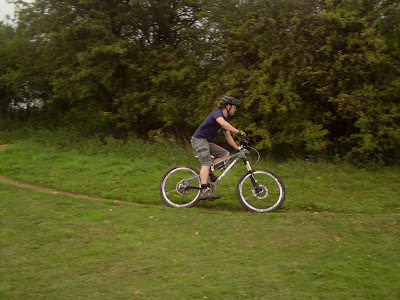 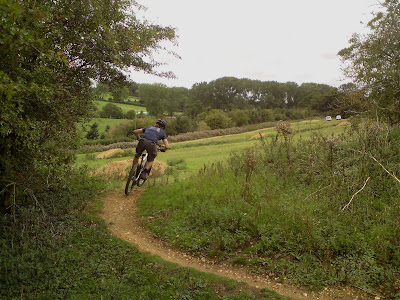 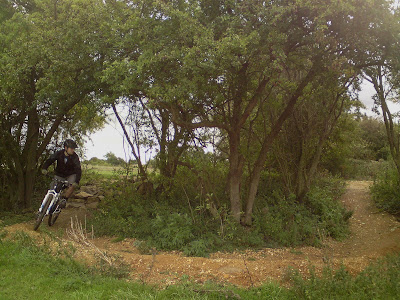 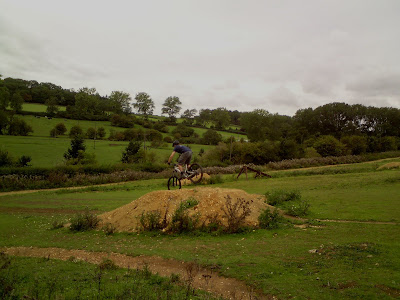 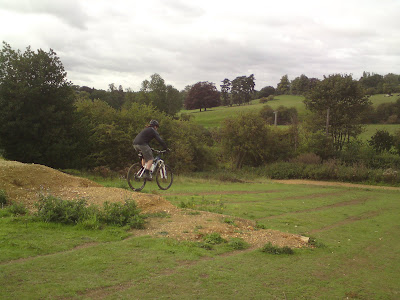 Rob had planned to visit myself for coaching for ages now and he finally got around to it.
On meeting, I gave him my commitments for his coaching and I set to work. The skills check came 1st and it revealed an awesome push technique that was already natural but feet,body and looking errors in corners.
I could see that he needed work on the mental side to riding too so we moved onto the 3 drops to apply his new skill set to.
In no time at all he was landing perfectly and the smile appeared on his face and never left.
I moved us onto the skills trail to work on pumping and using the trails natural energy rather than his own.
We linked flat, off camber, switchback and bermed corners to rock gardens, steps, fly out jumps and drops.

I worked with Rob on linking the 14 sections that are present on the trail together using the correct braking areas and a real fluidity began to appear in his riding. The end of the trail ends with a drop into a corner and I worked hard on line choice here and Rob could really feel the difference when he got the line correct.
We rode the trail end to end for the 1st time and the difference was awesome. Each section was stitched to the next and the hurry was taken out of his riding and replaced with a controlled riding attitude that enhanced his speed.
After a few runs of the whole trail we moved onto our final technique, jumping.
On the 6ft tabletop I once again demonstrated the skill sets application and Rob soon flew over it landing perfectly on the transition whilst laughing out loud. each time he sailed over it the smile just grew.

Rob jumped it cleanly maybe 10-15 times before the wind changed to a side wind and that brought the session to a close.
Awesome session Rob and i can’t wait to read your riding updates.