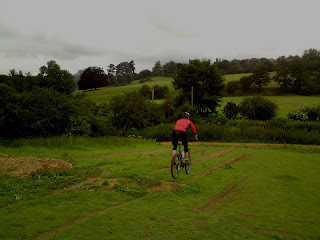 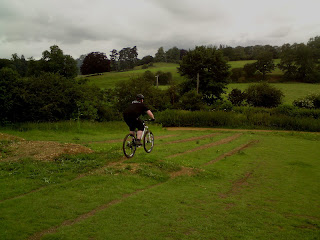 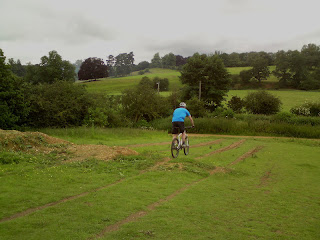 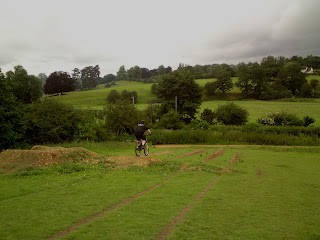 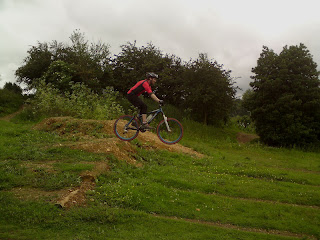 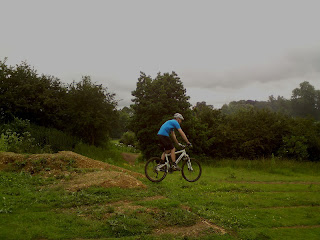 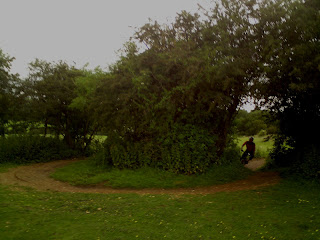 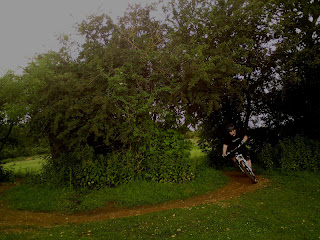 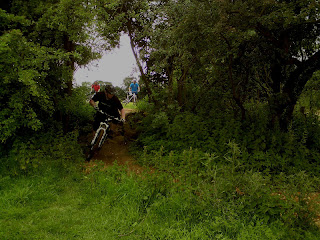 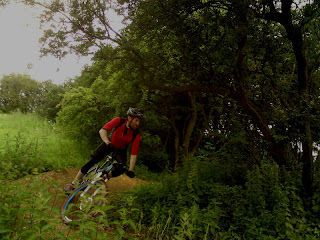 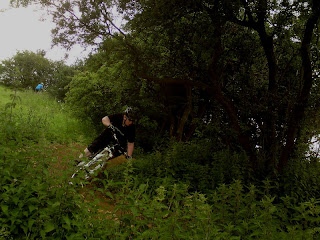 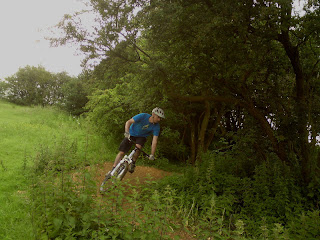 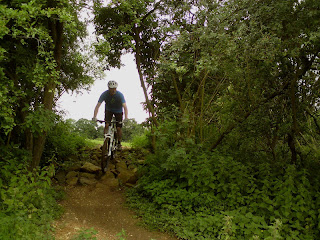 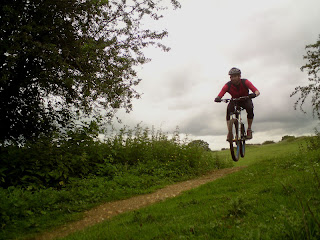 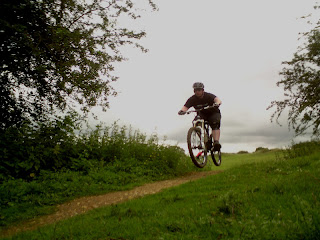 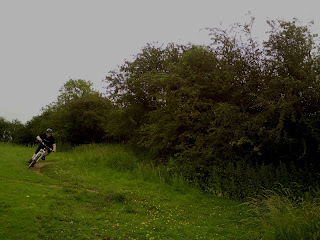 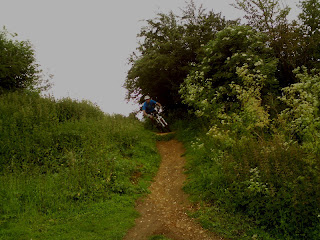 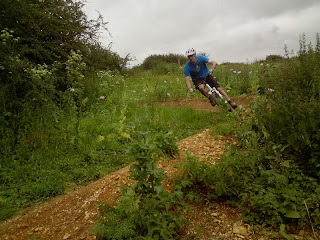 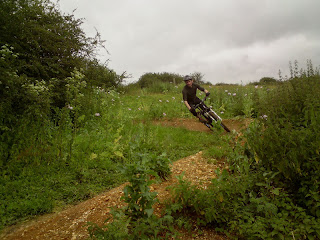 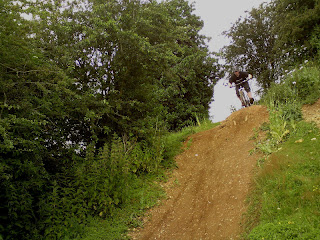 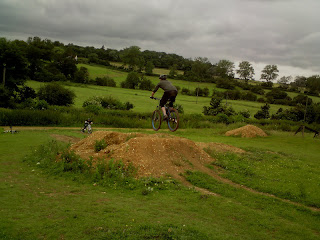 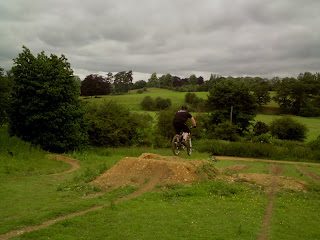 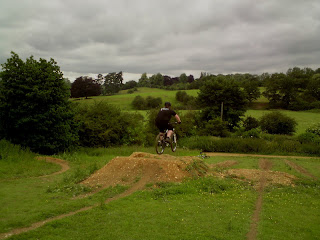 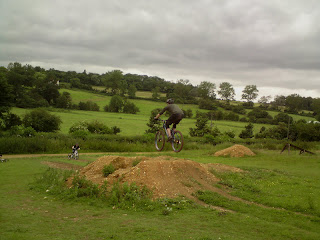 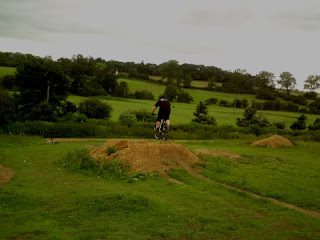 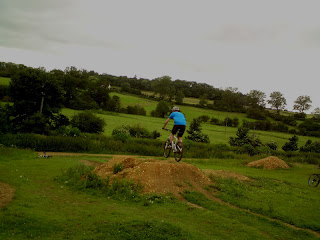 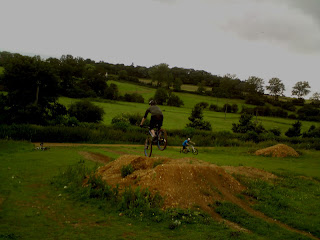 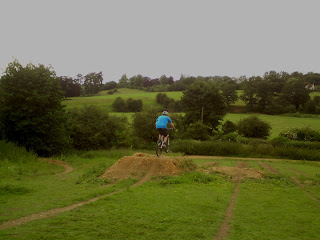 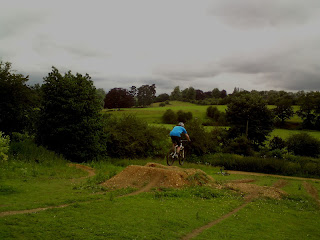 I met Roops, Fergus and Jamie at the qe trail opening i did earlier in the year and now they came up to me for coaching. I knew from talking to them previously that they had mental skills missing and also physical and on the day it all came clear. Collectively I found footwork, looking and body positioning faults and made some set up changes to under rotate them and soon we made our way to our first technique to apply both skill sets, drops!

It wasn’t long before their new body positioning and looking became a natural action and they began landing perfectly off all drops.

We moved onto the skills trail where we worked on pumping and linked that energy into the following berm and flat corner, it wasn’t long before we added a rock garden another berm and switchback turn into the mix.

We had a welcome coffee break and then continued on the trail, adding a fly out jump and corner with a stepped exit and soon added a corner, drop and corner to round off the trails content. The lads were now riding the entire trail end to end and each run was more fluid than the previuos and any error was being self diagnosed.

I could see we didn’t have much time left in them mentally so i moved them onto the 6ft tabletop and gap jump to work on what would prove to be our final technique, jumping.

I worked hard with them here on the application of their mental skills but slowly but surely, they sailed over the tabletop and landed perfectly on the transition. Roops even rode the gap jump side, using his mental skills questions to positive effect. Our session ended there as mental fatigue raised it’s head so we retired to the pub and then later to the curry house for food as we celebrated a great session.
High5!