I coached Dan nearly five years ago and he wanted to return to push his riding on  and also help out his partner Rosanna as she was a beginner. I began with the skills check and That showed me what areas they needed work on and then we began. I know Rosana struggled on the blue trail at the forest of Dean so I wanted to work on their cornering and absorbing/pumping sections of trail and basically deal with undulations on a trail. We began however with applying their skills to the technique required in drops. I was able to get Rosanna into the air for her first time ever while moving Dan through the drops and across to the 6ft tabletop and eventually, the 6ft gap jump. Dan was amazed at how simple it felt as he sailed over the jumps time and time again.
We took a break and resumed by working on their cornering and then applying this technique to riding berms and dealing with multiple undulations on a trail, something Rosanna previous struggled with but now with her new mental and physical skills she was able to manage her speed and control the energy in the trail. Dan was able to choose whether to jump or absorb any section of the trail and they linked 2 berms at the end of the trail together. I could see they were tiring and after a breaking control excersise it soon became apparent they were tired as mistakes really began to show and a wash out by Rosanna proved that correct and they opted to end the session there. Amazing improvements guys.
High5! 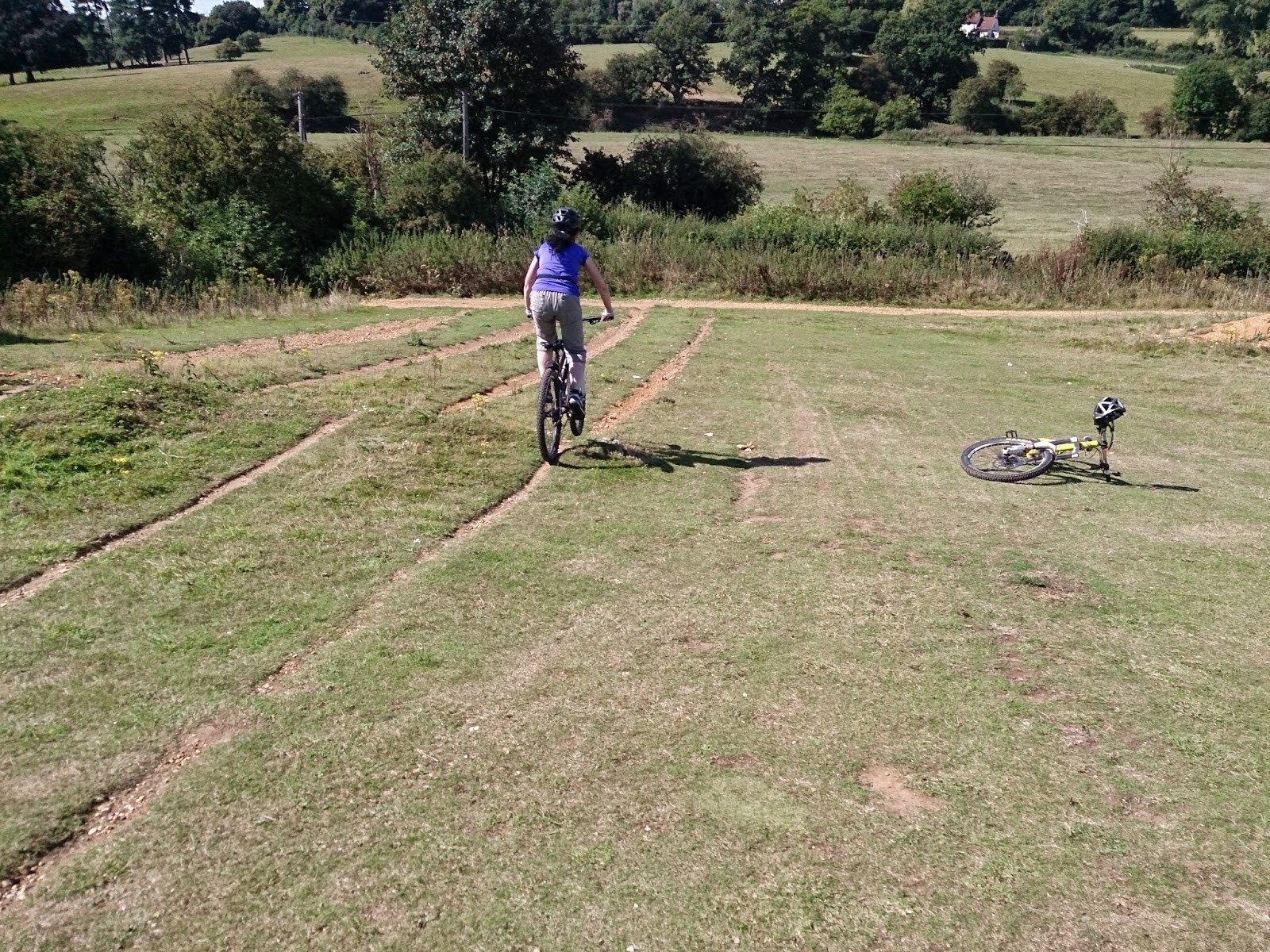 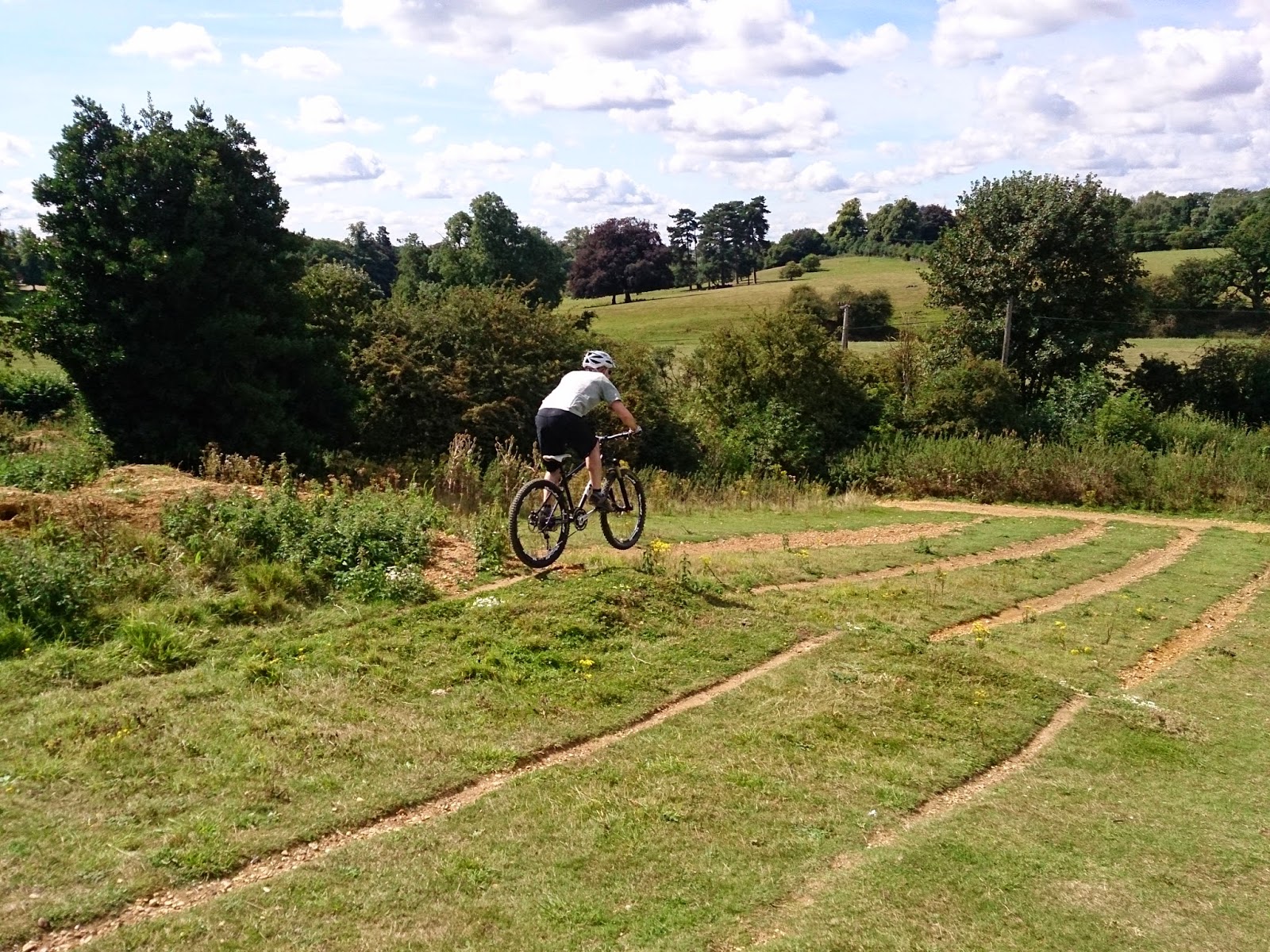 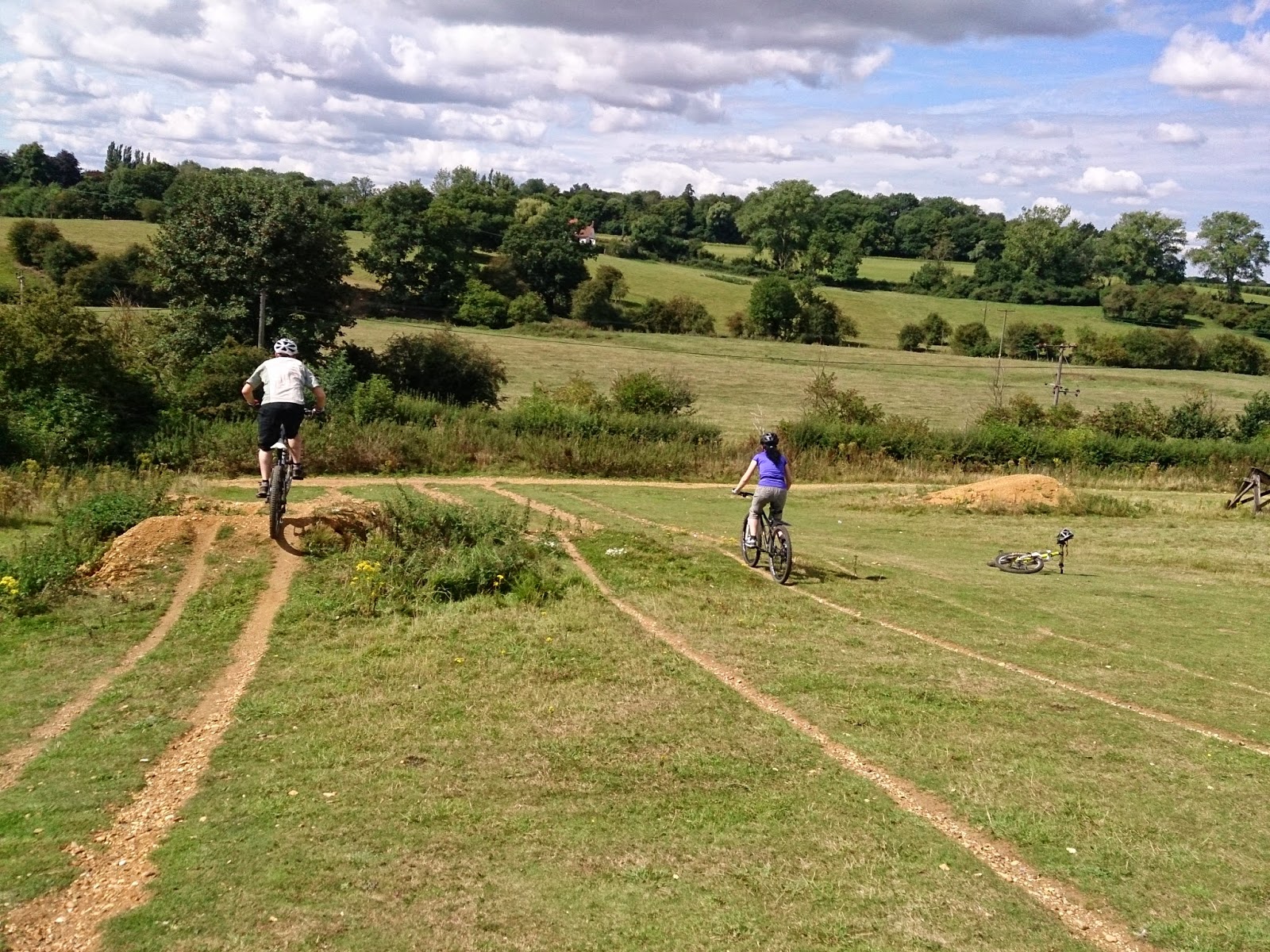 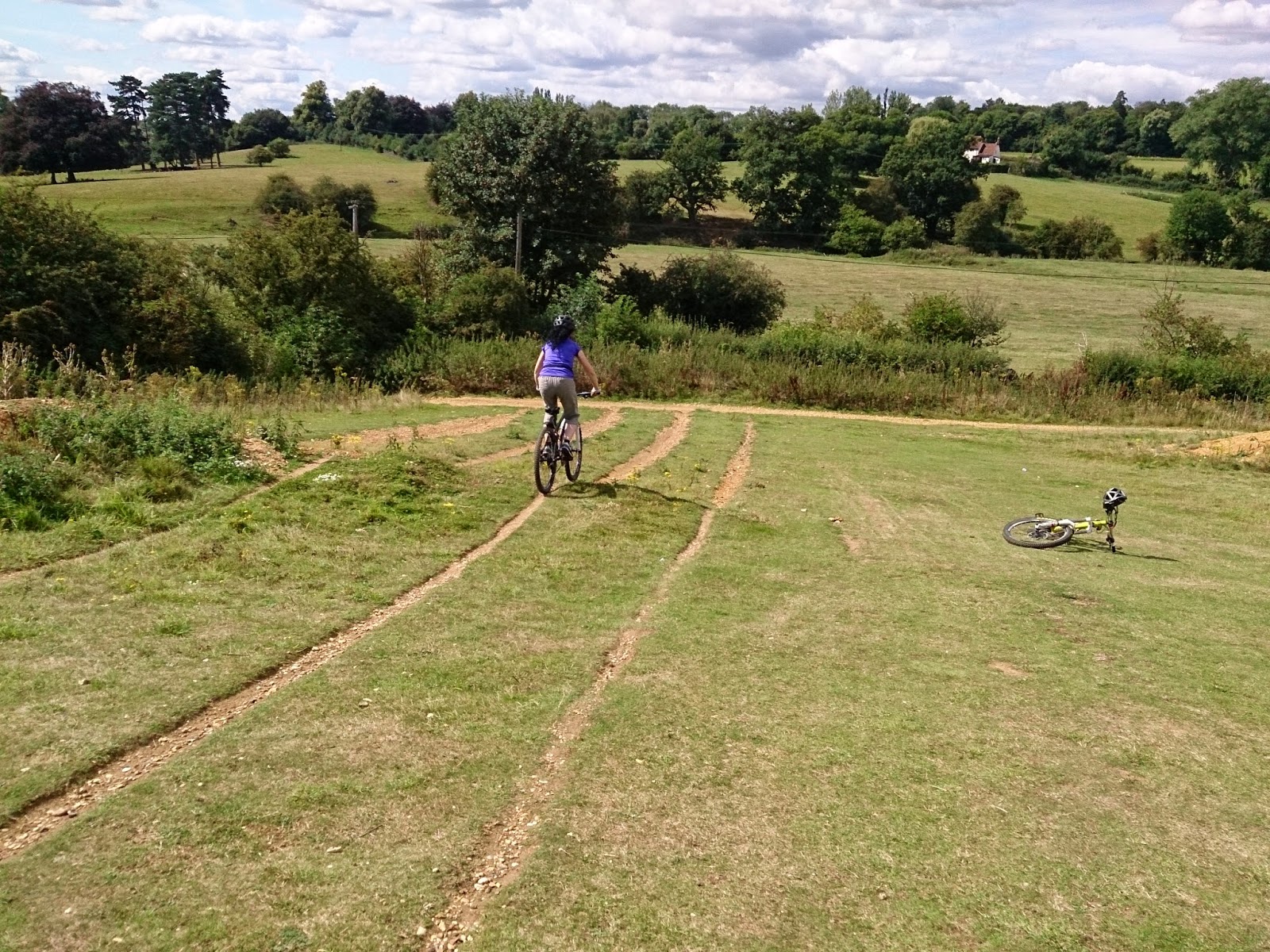 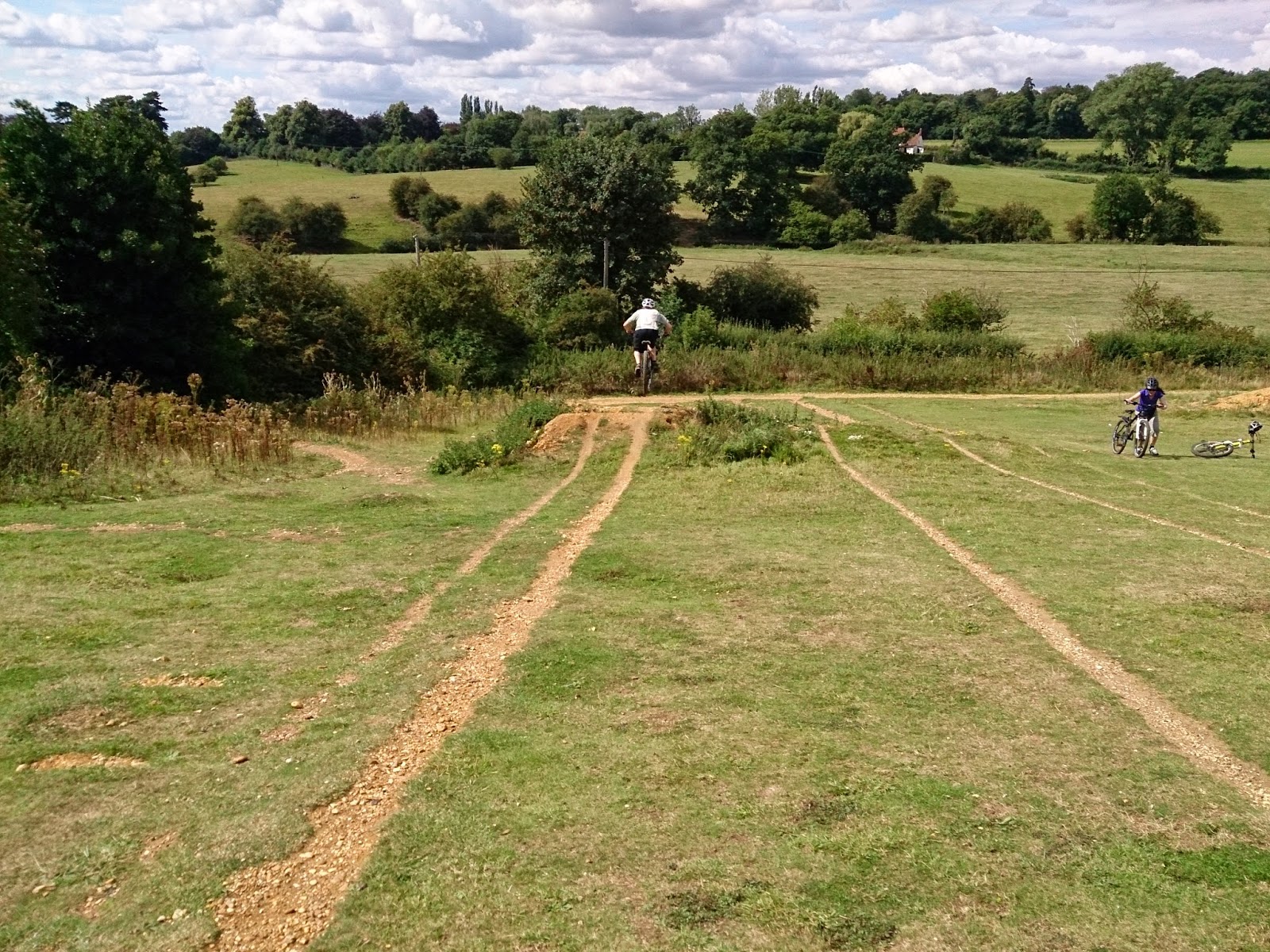 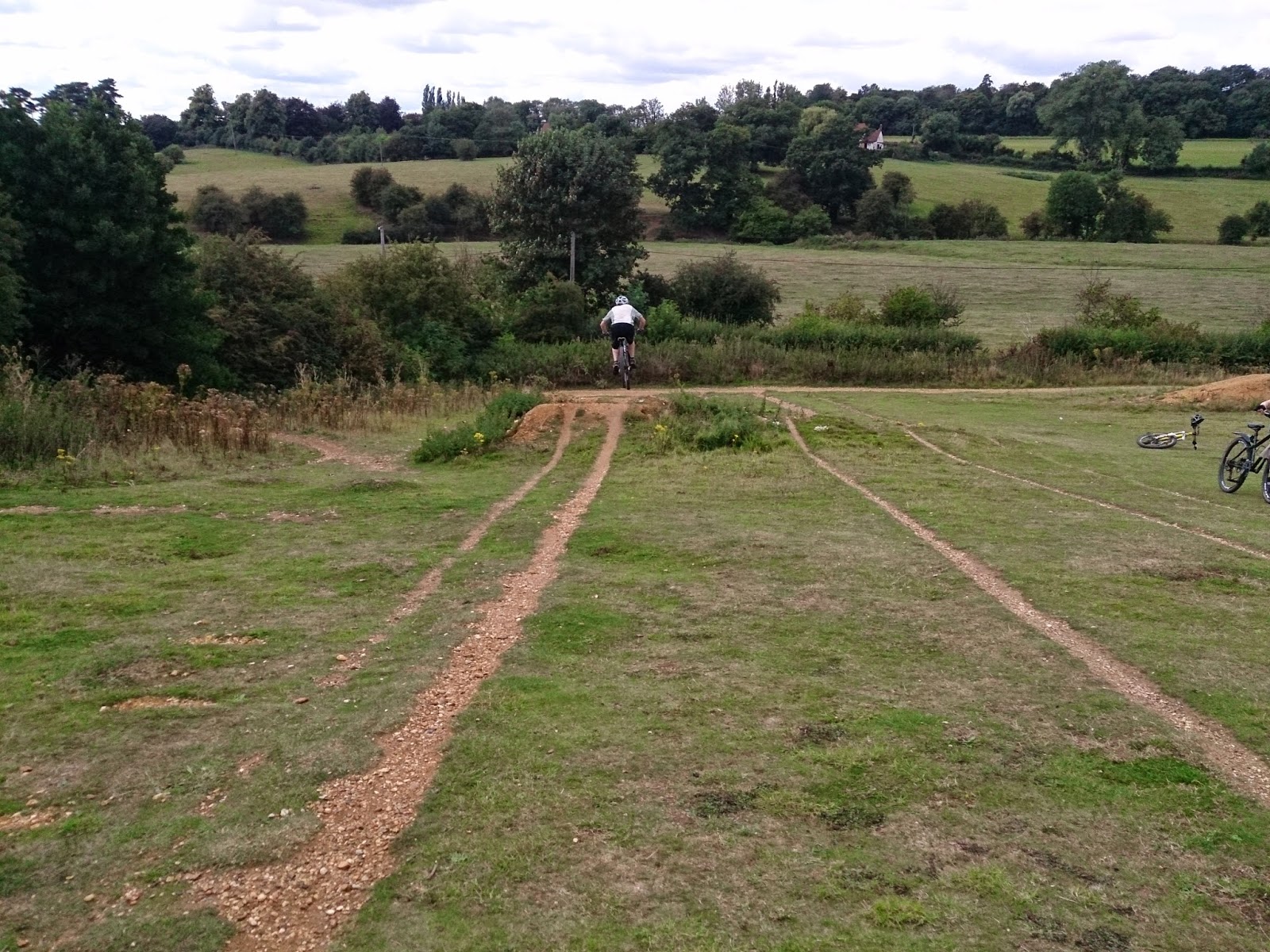 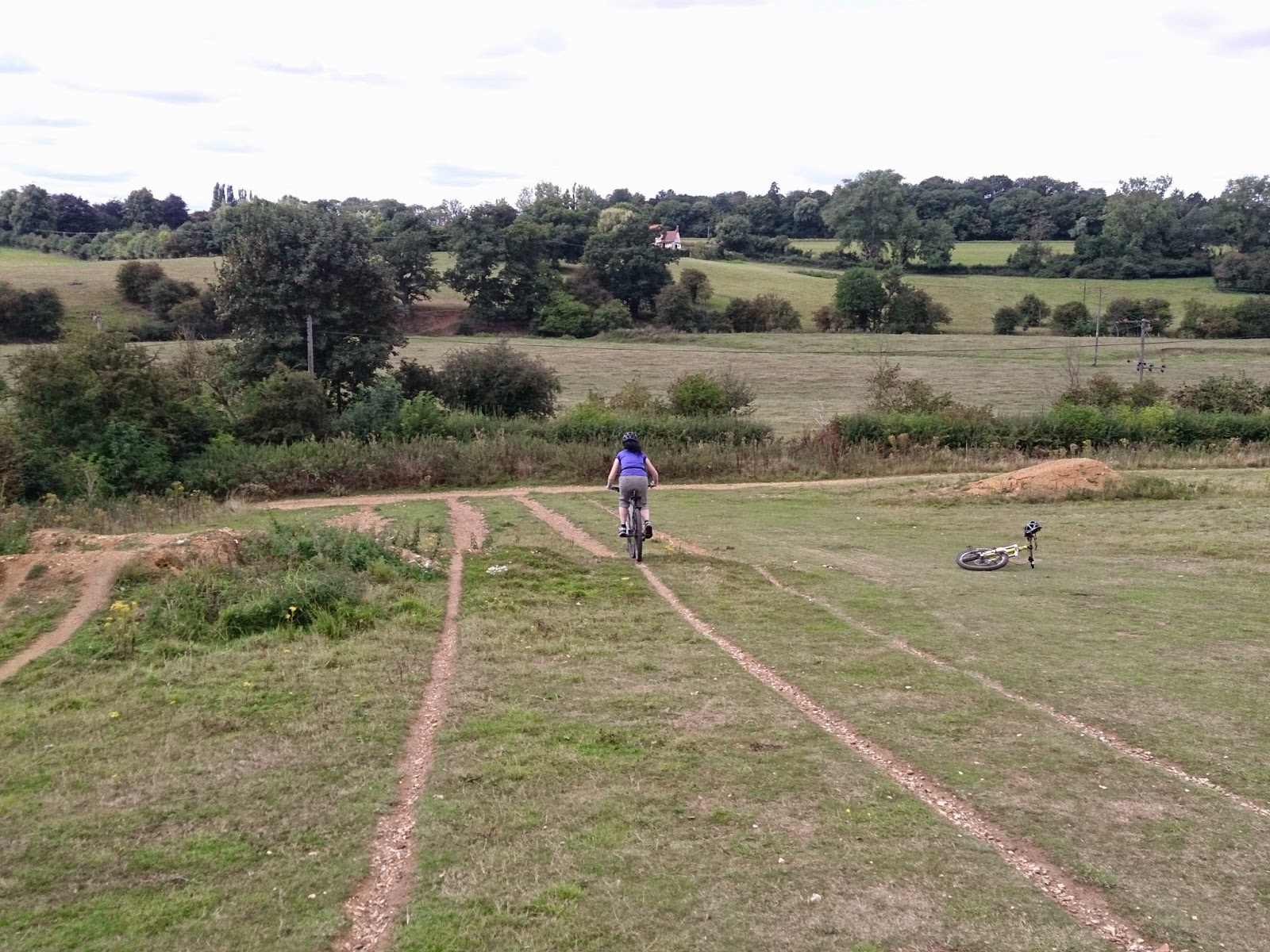 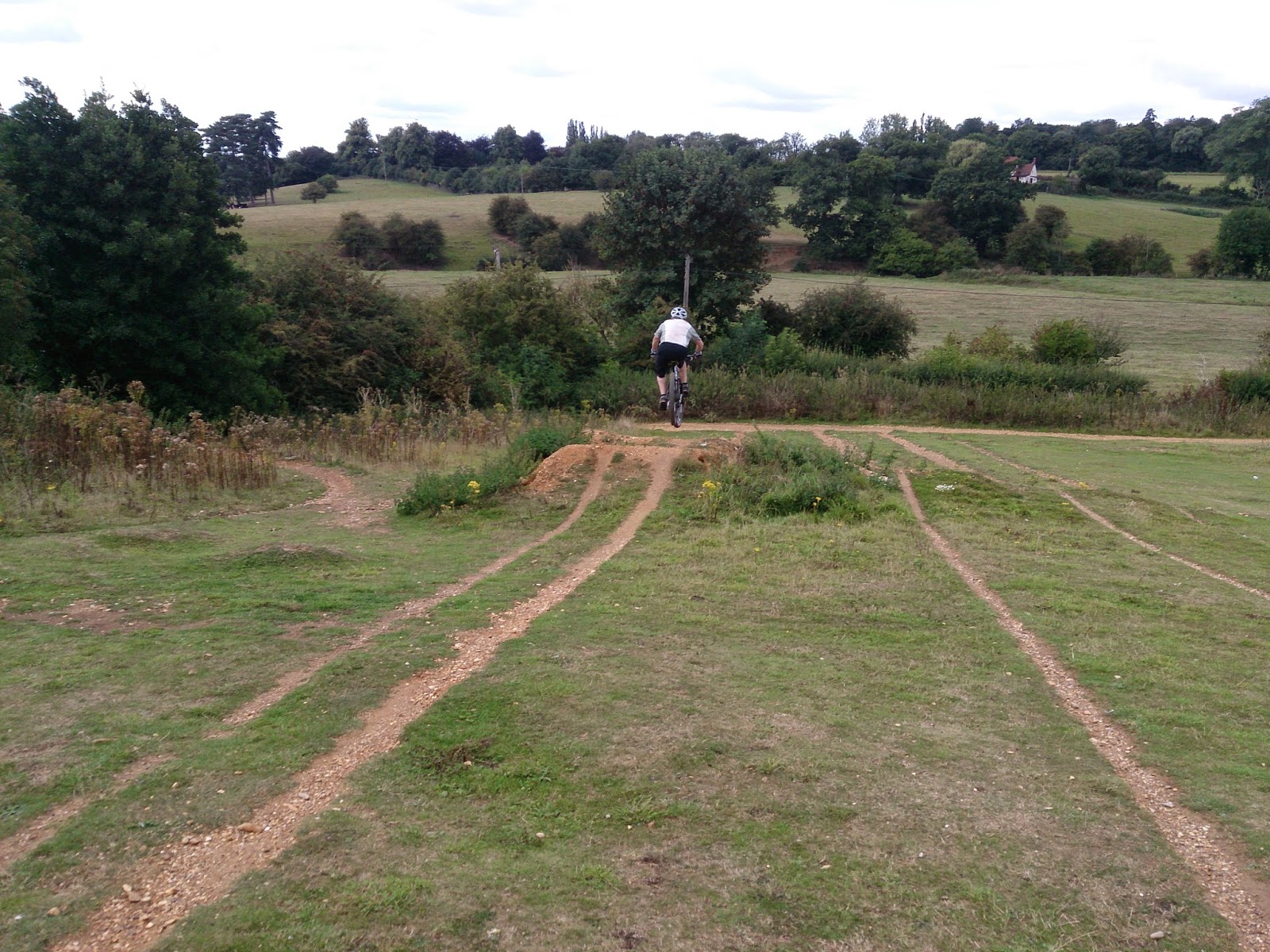 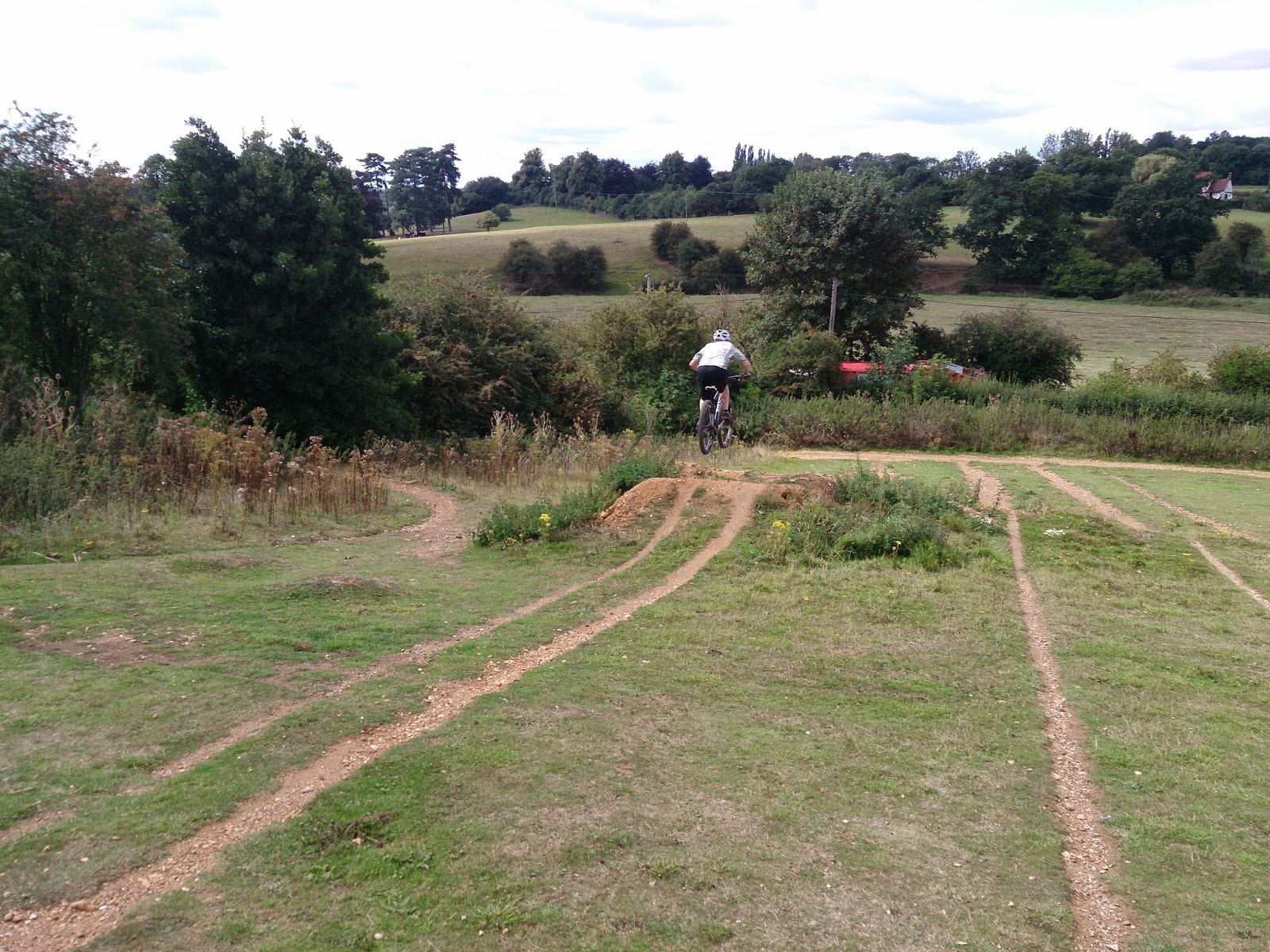 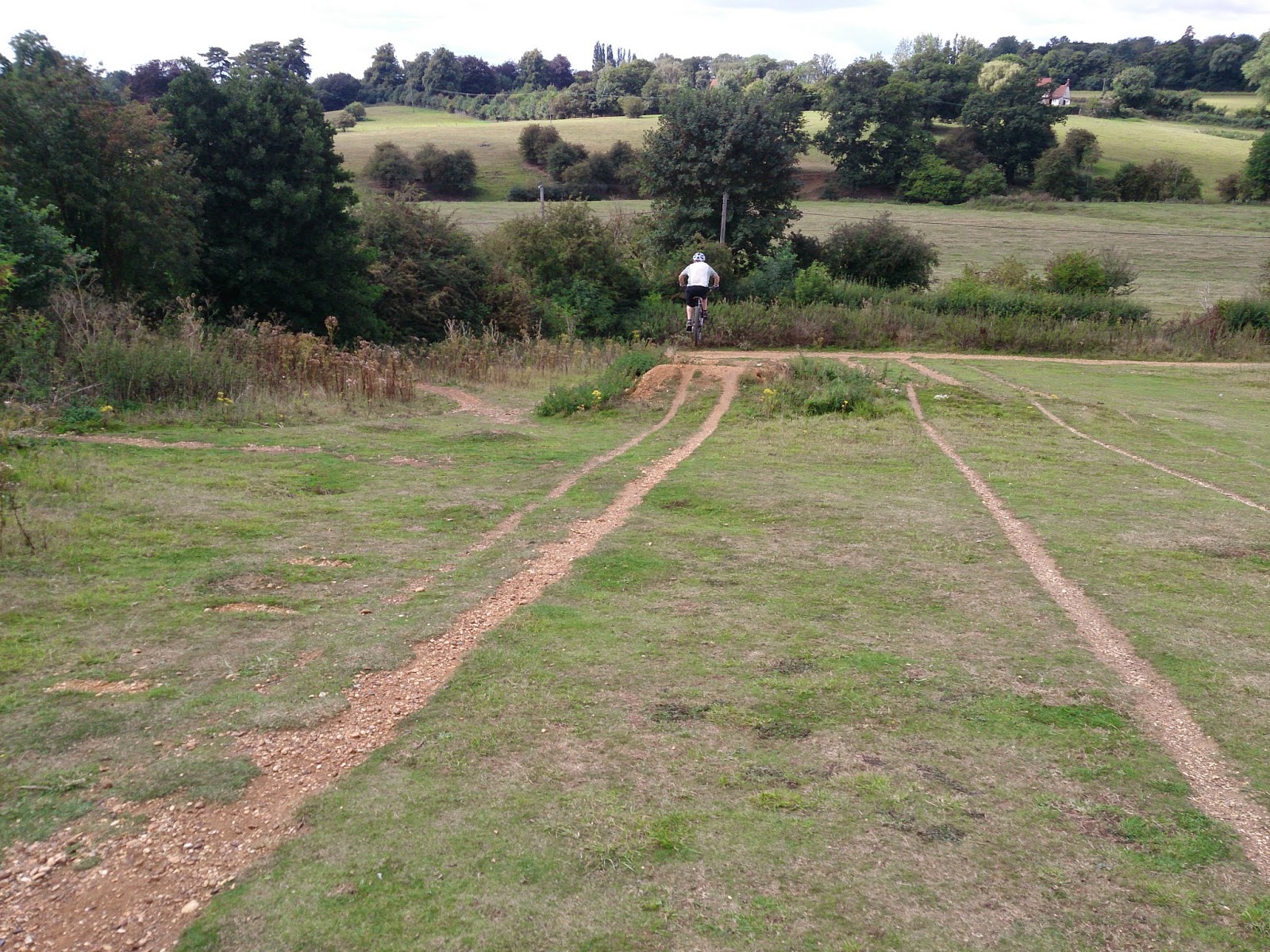 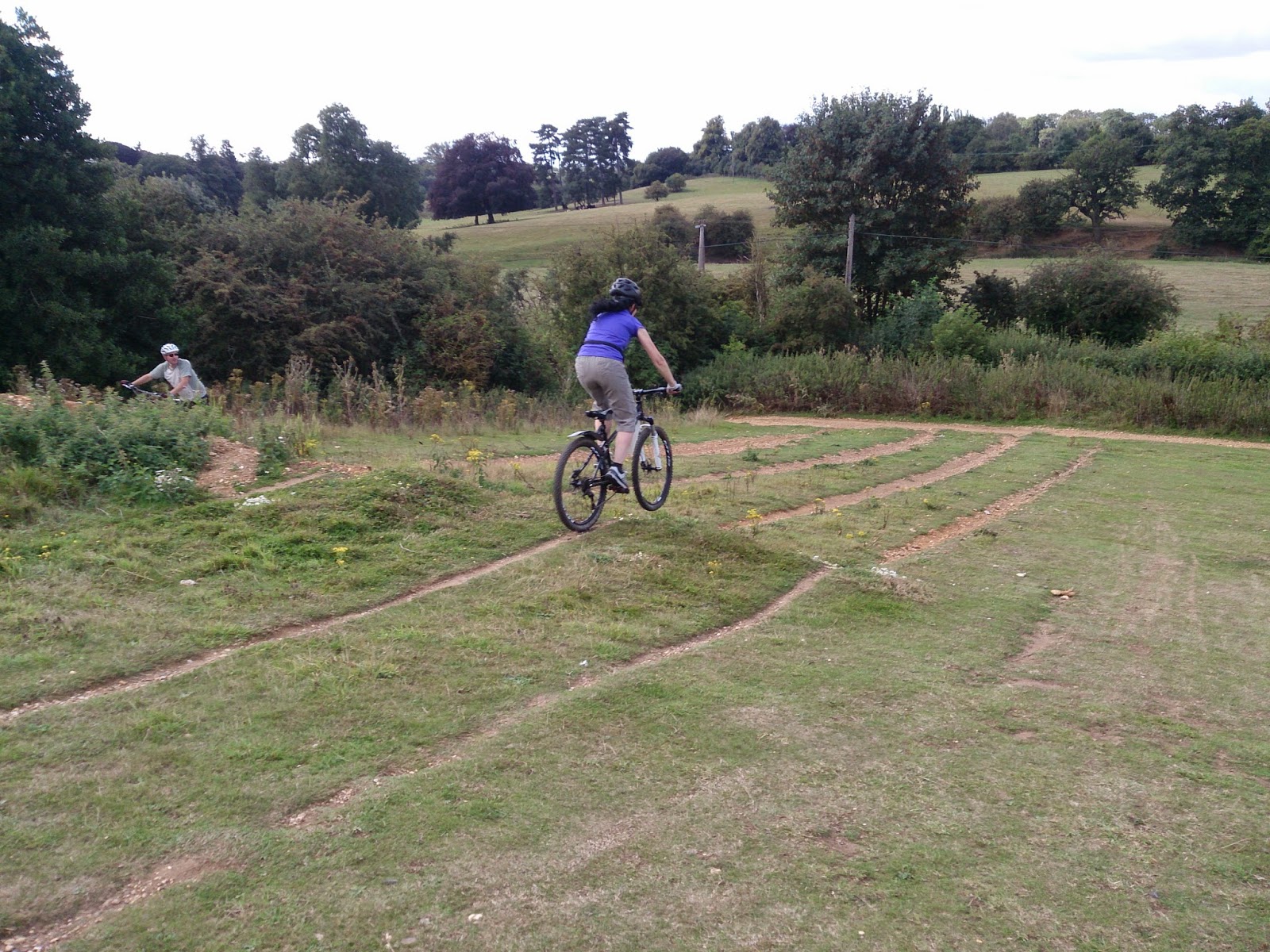 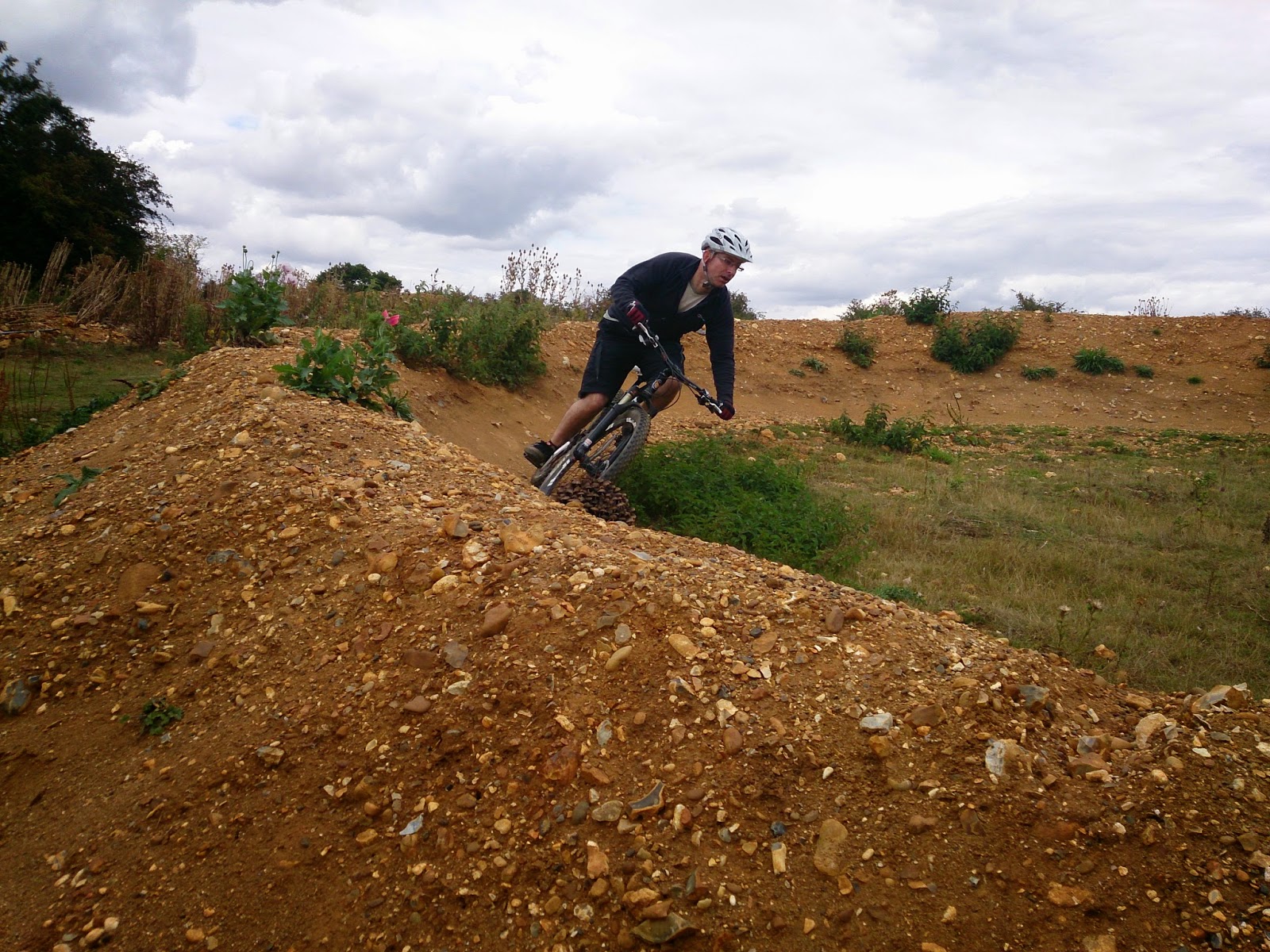 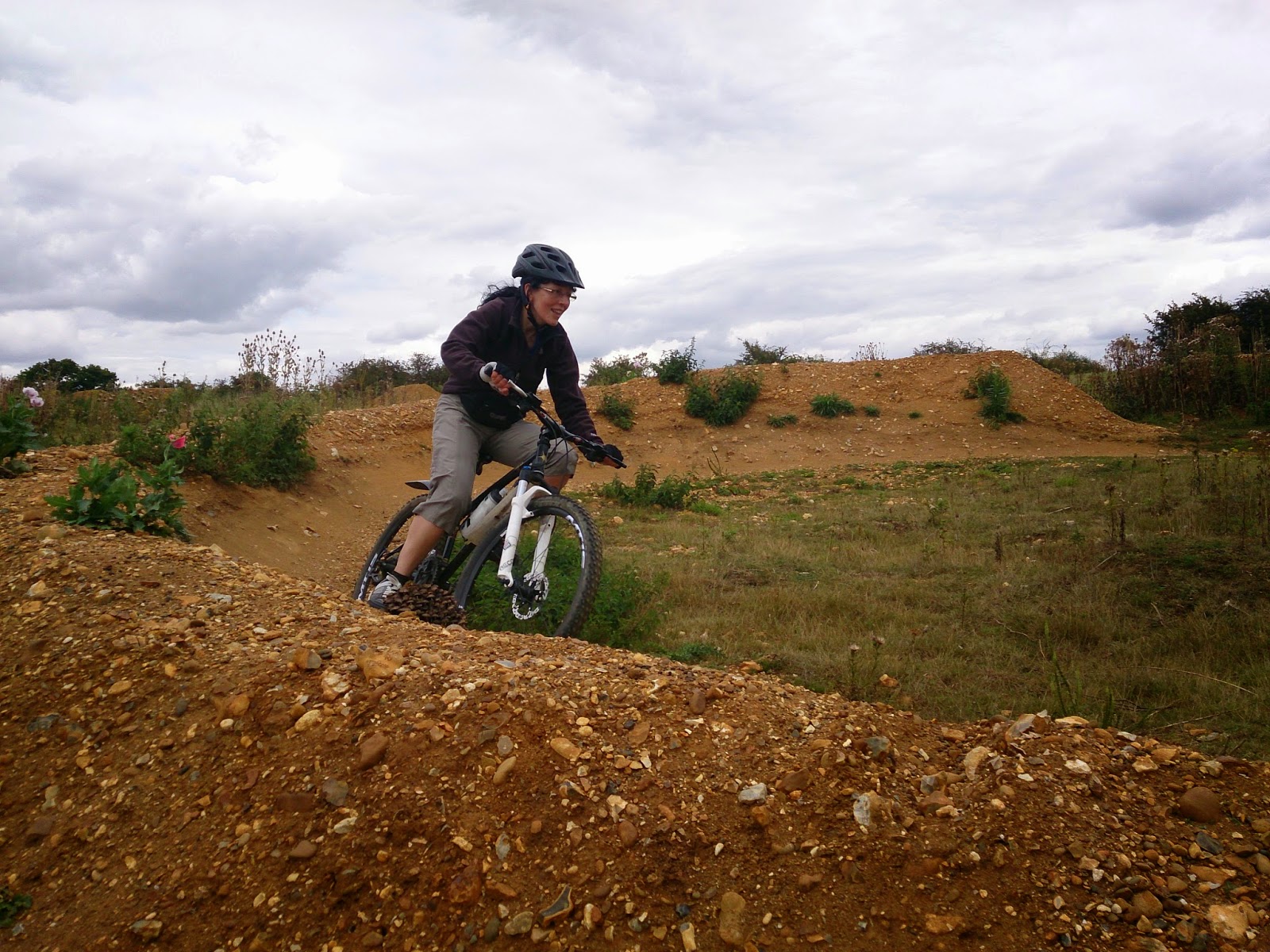 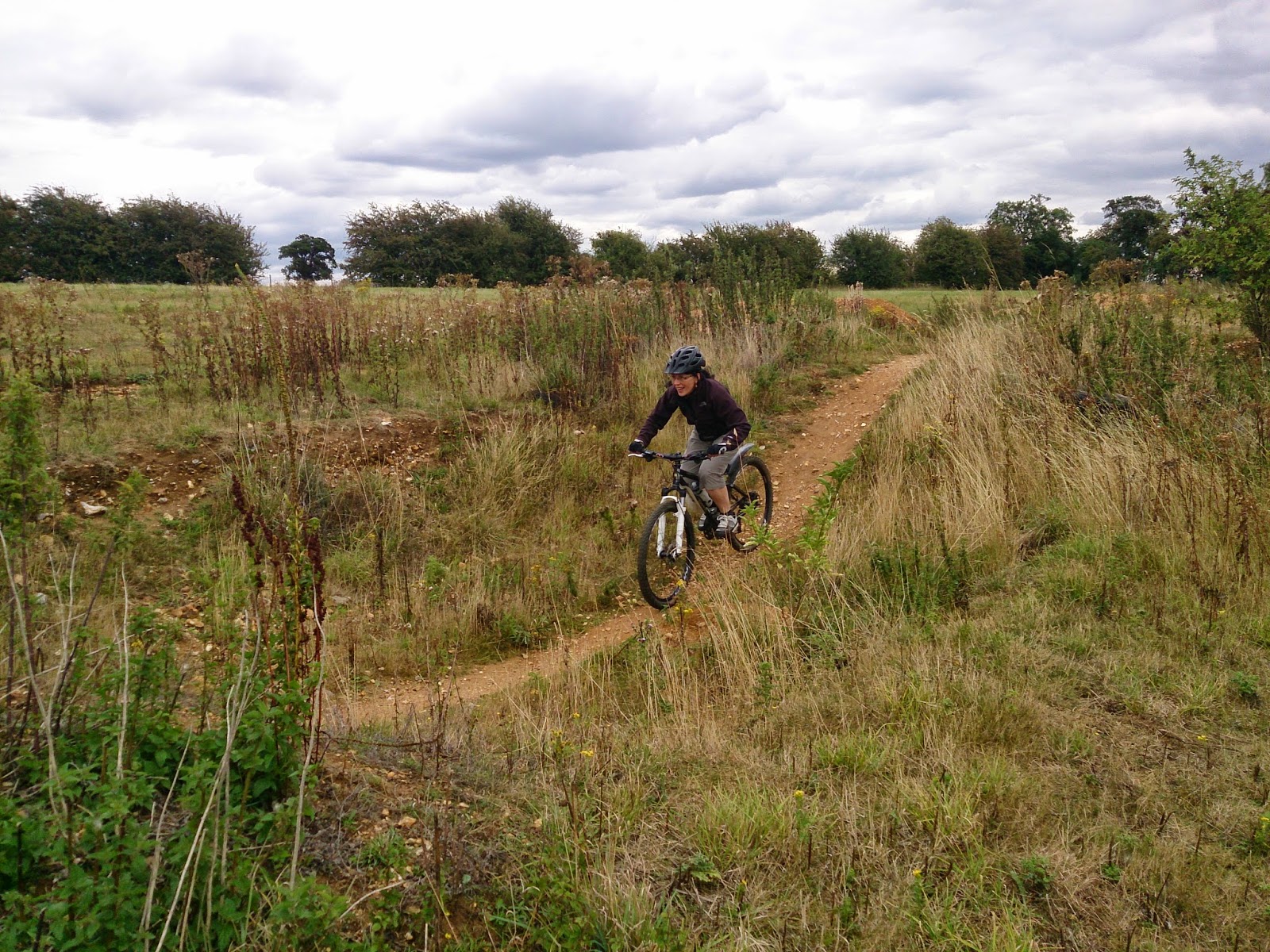 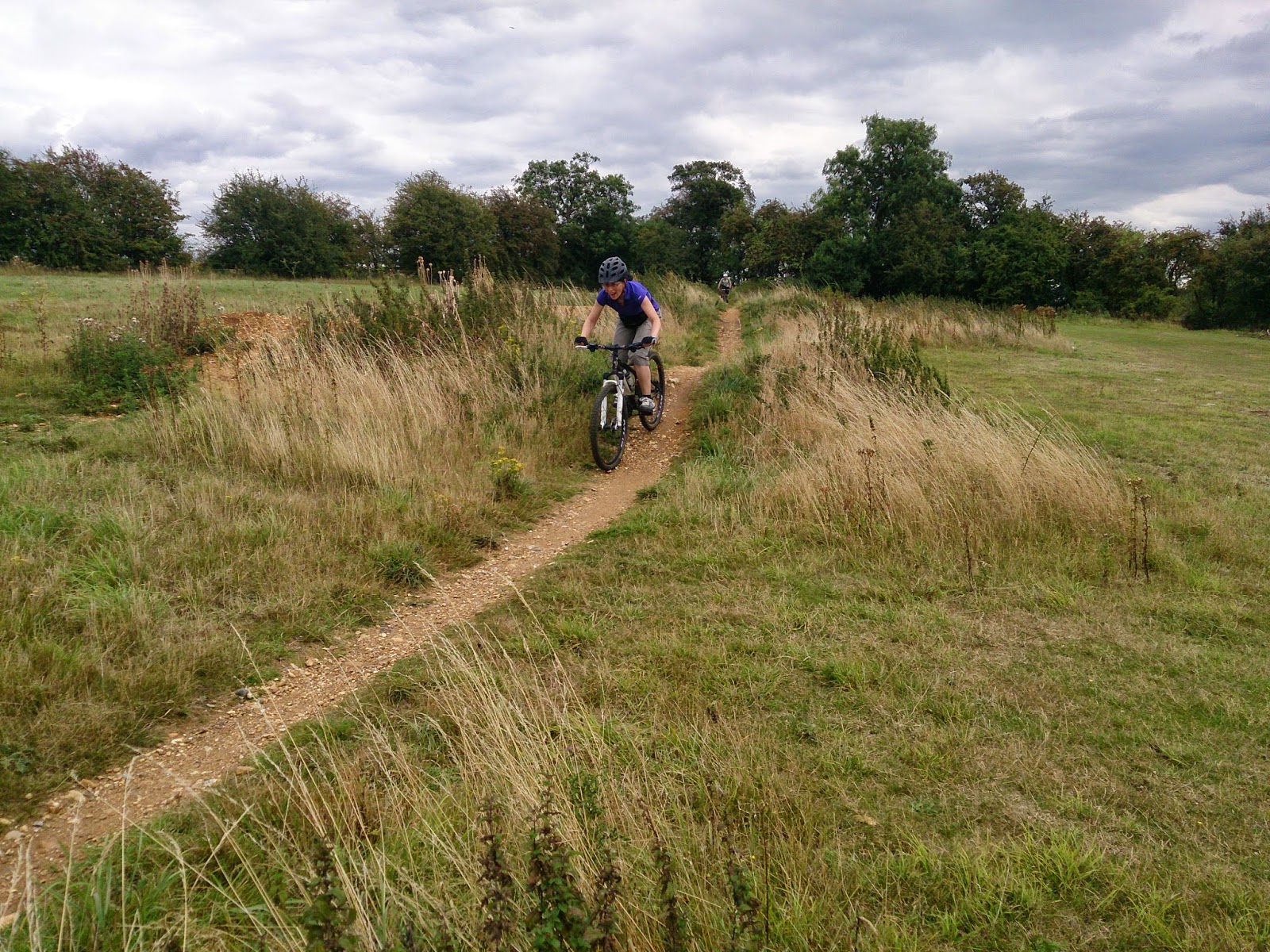 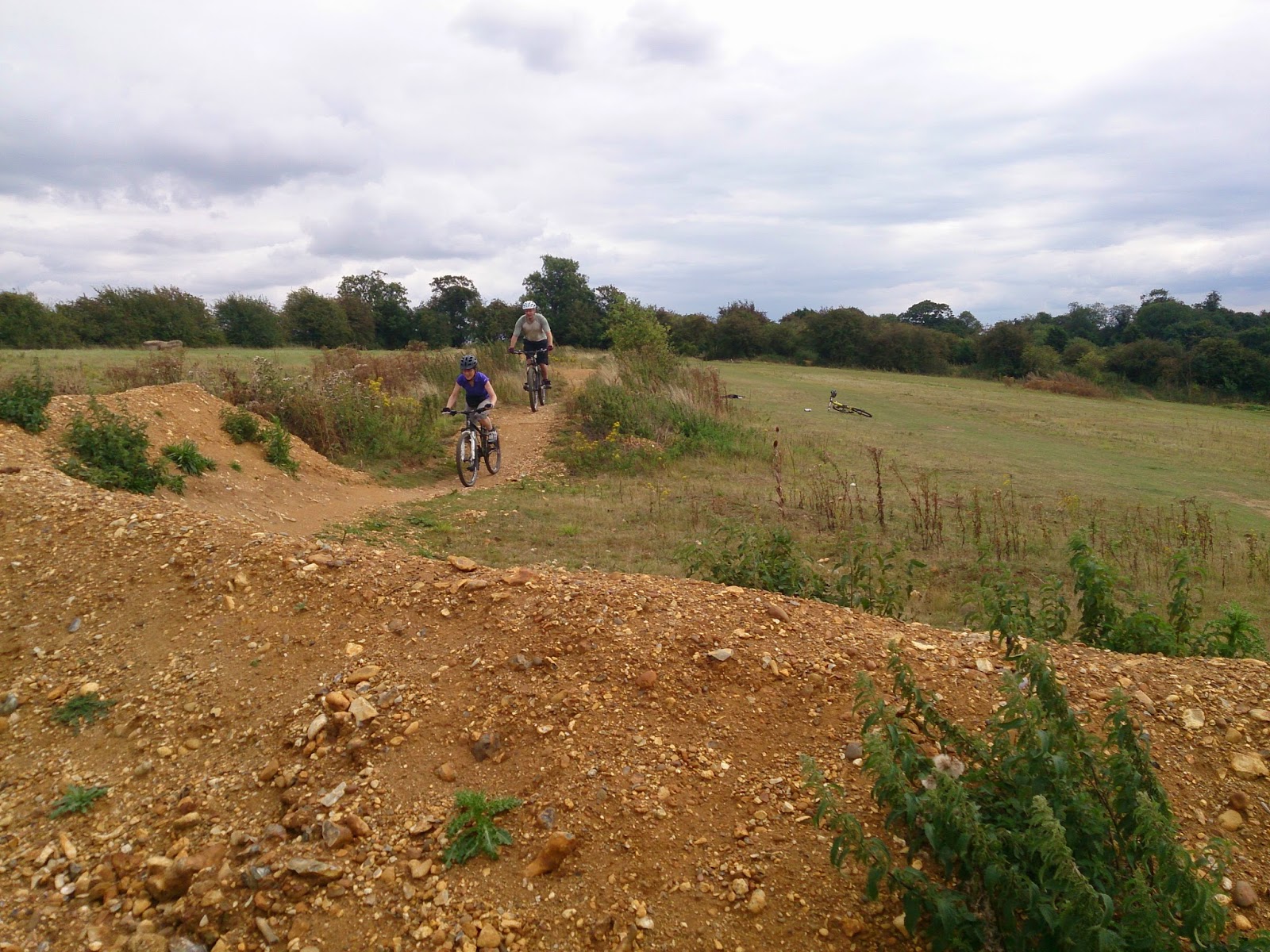 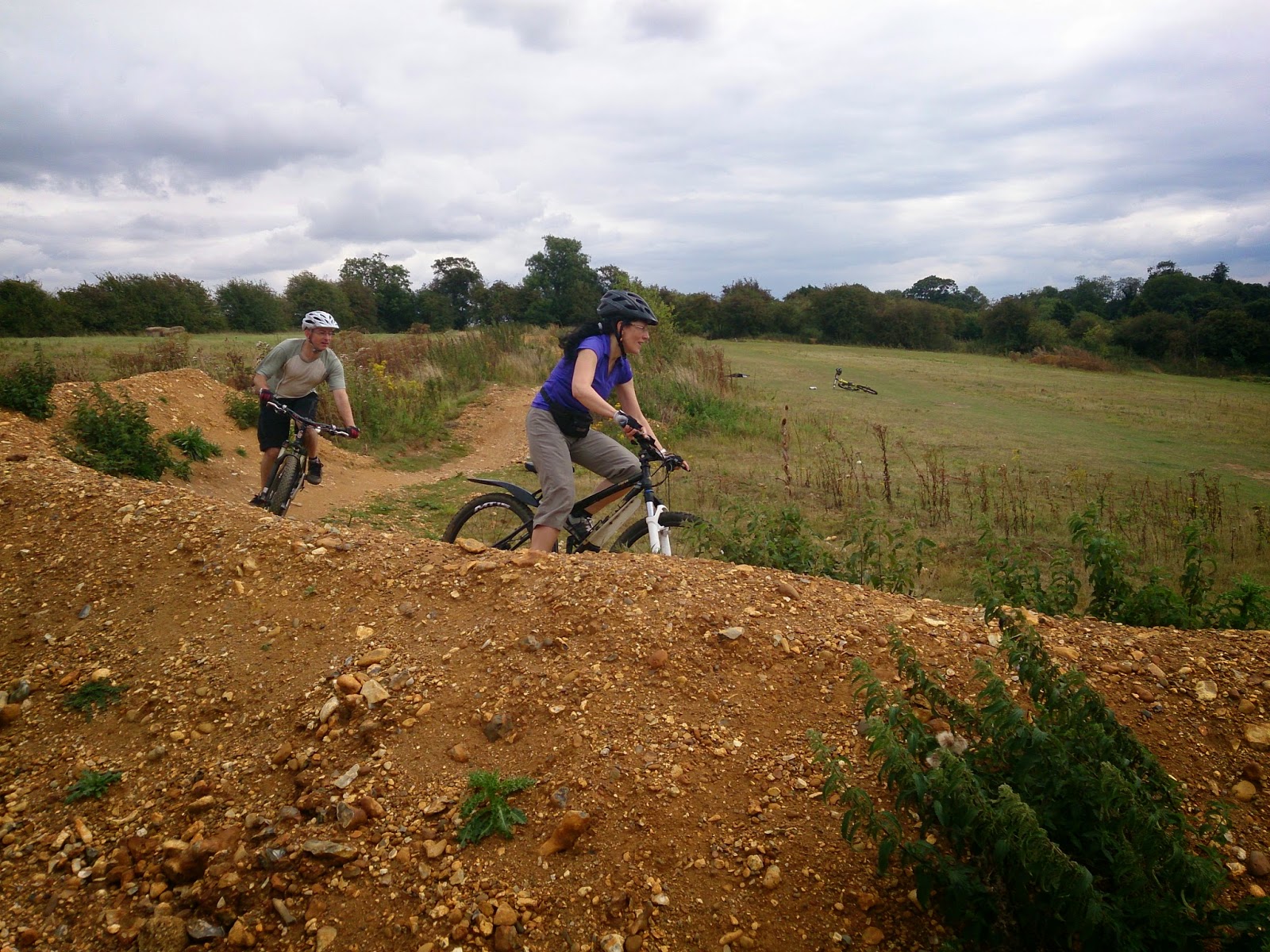 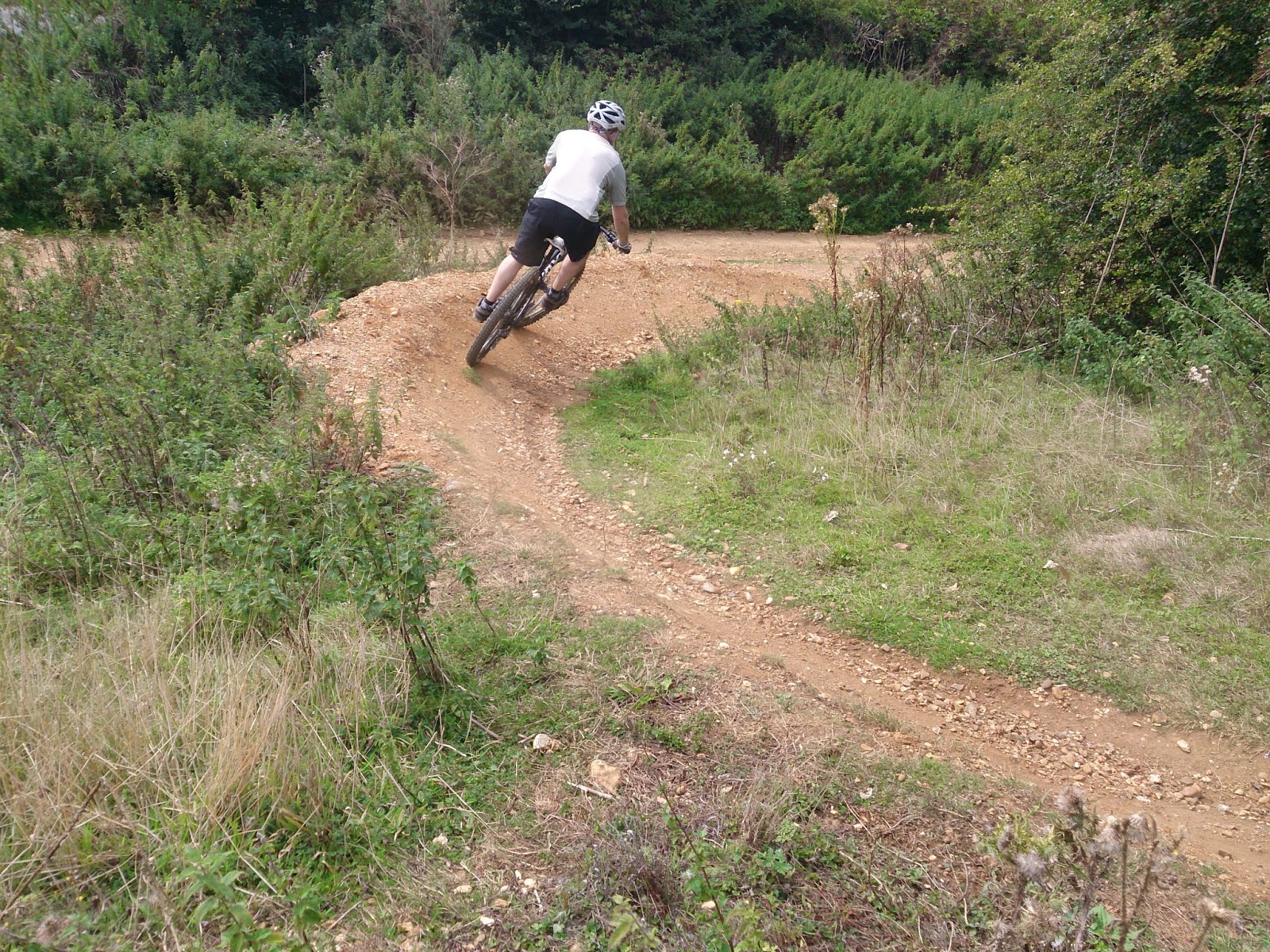