Ross and Dave’s 2 to 1 skills session 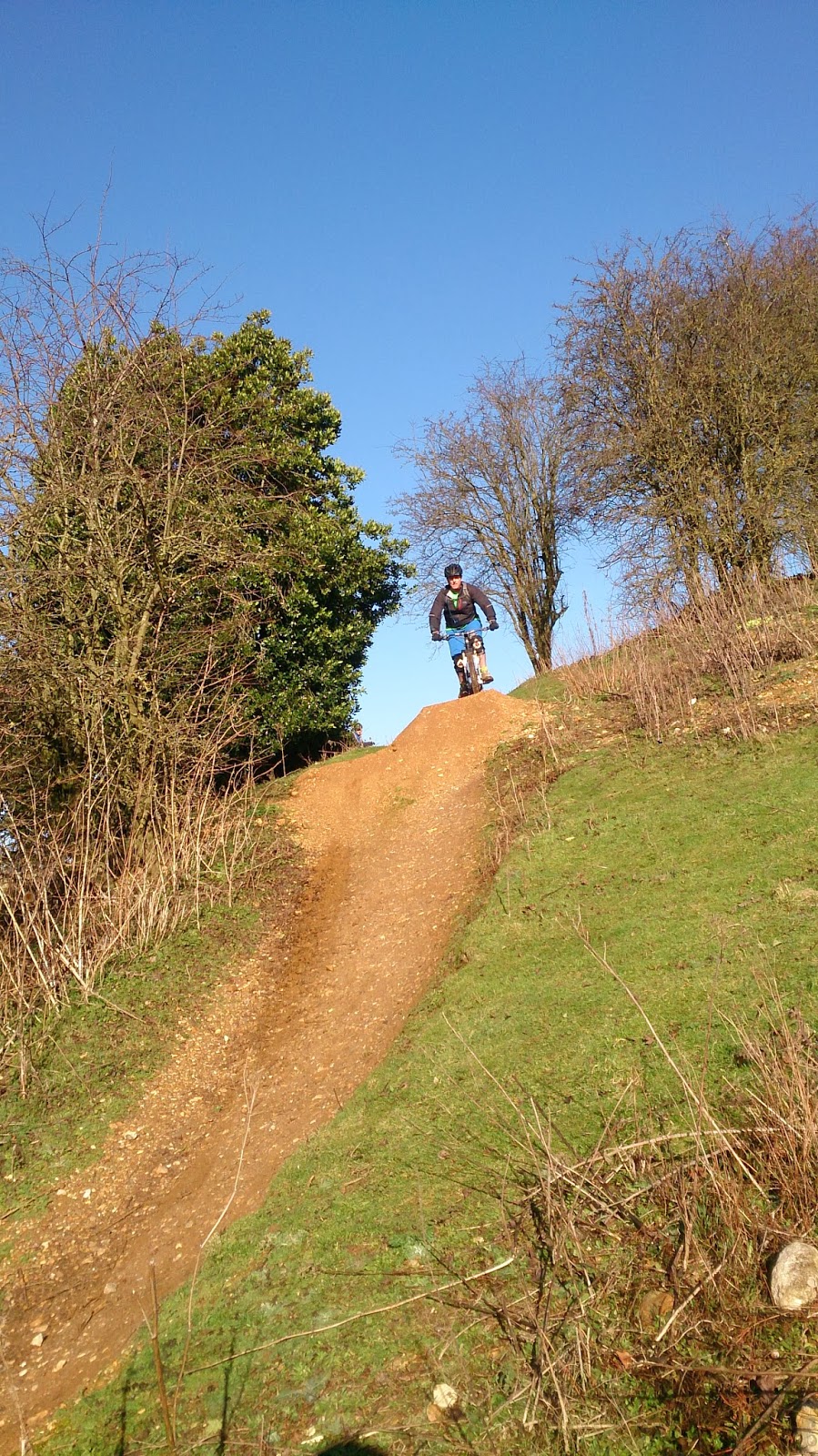 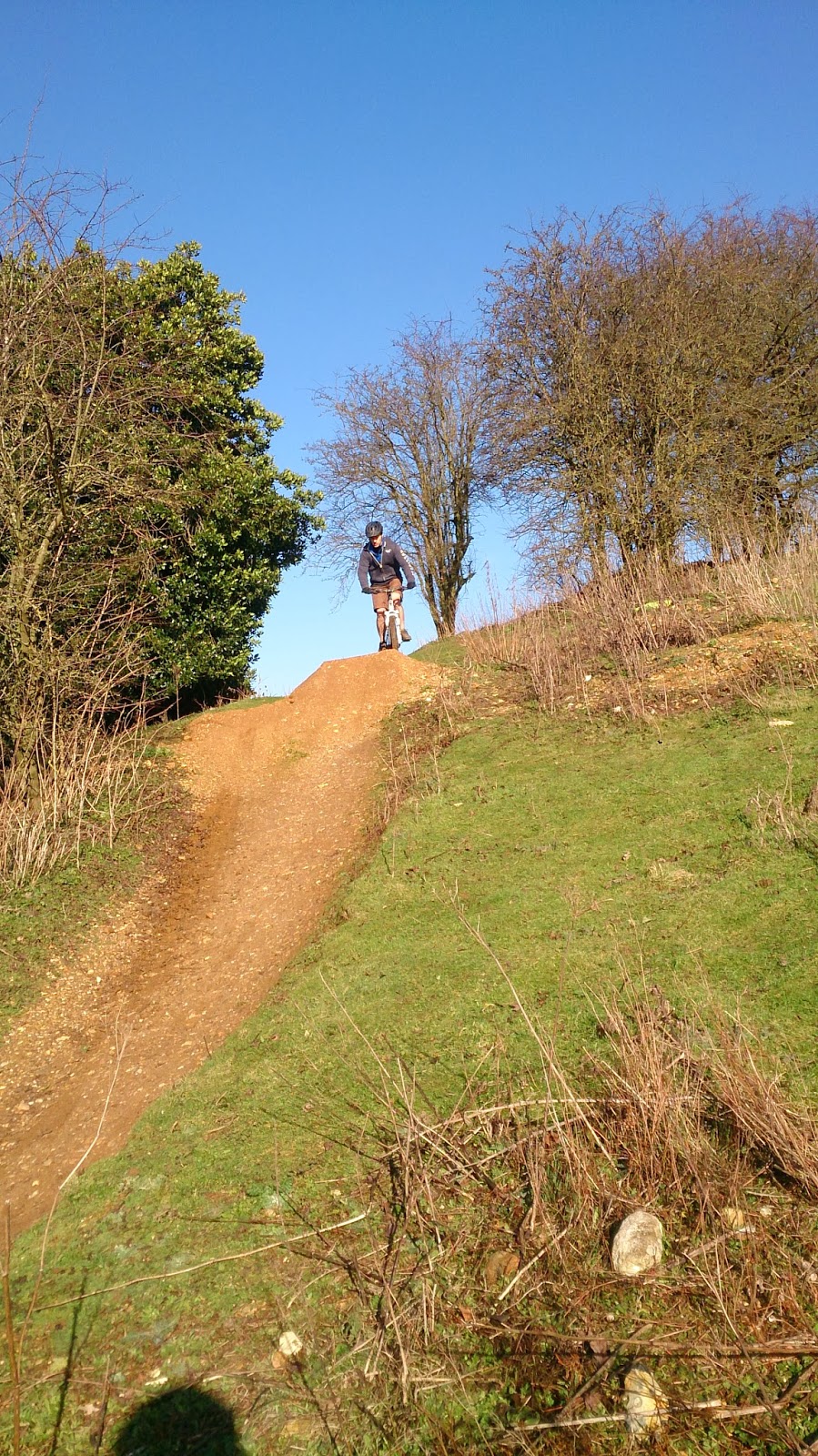 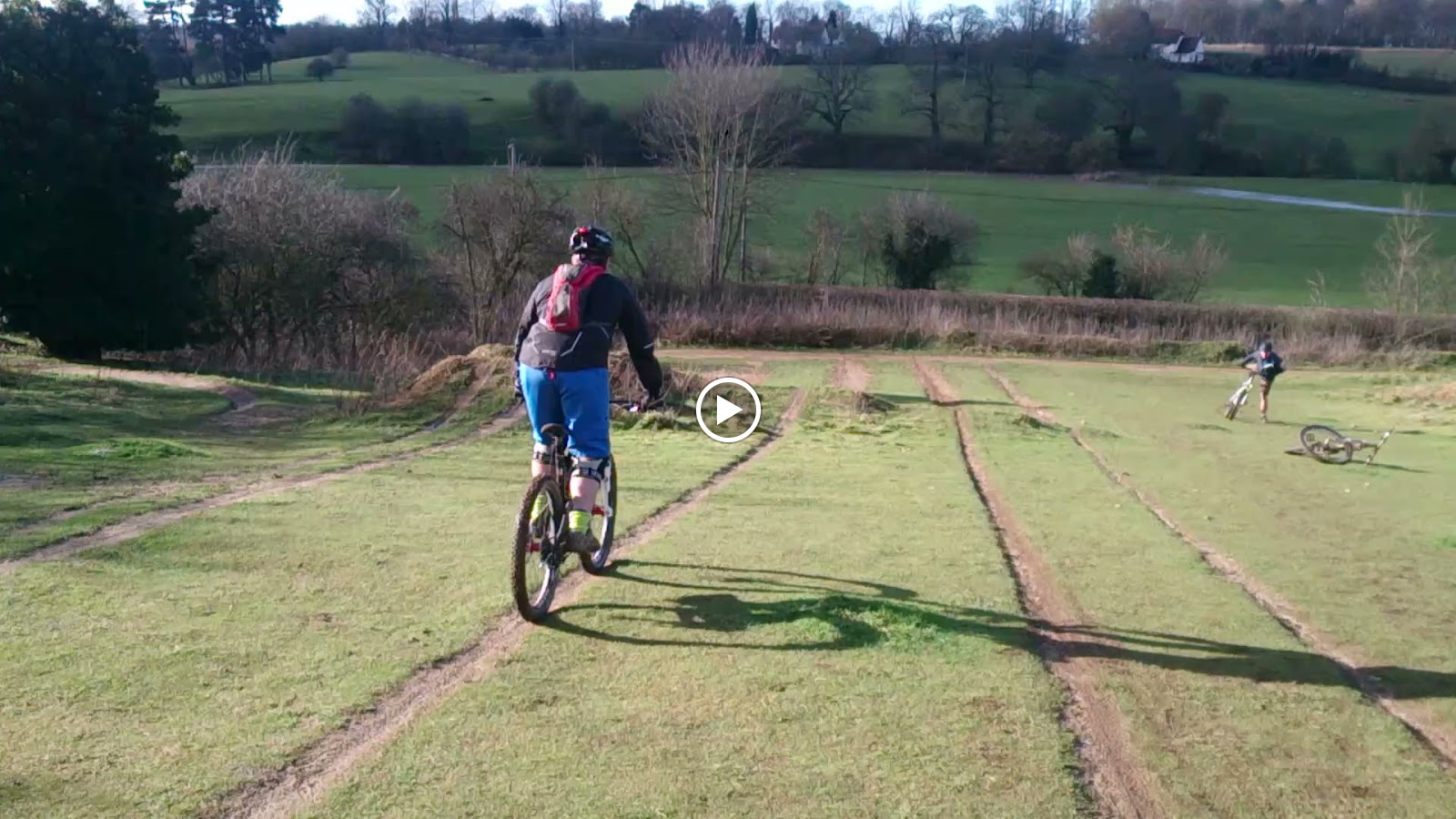 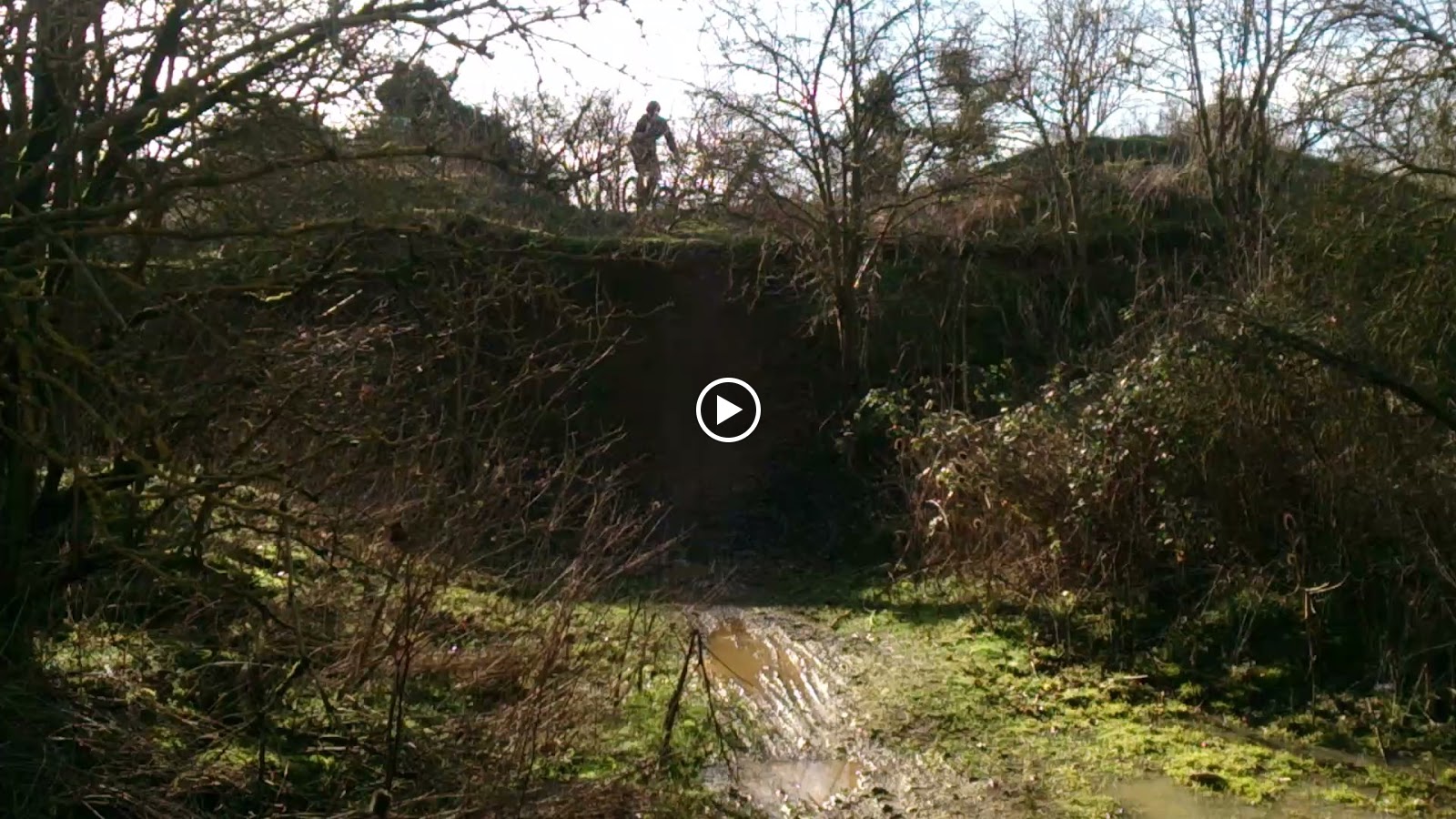 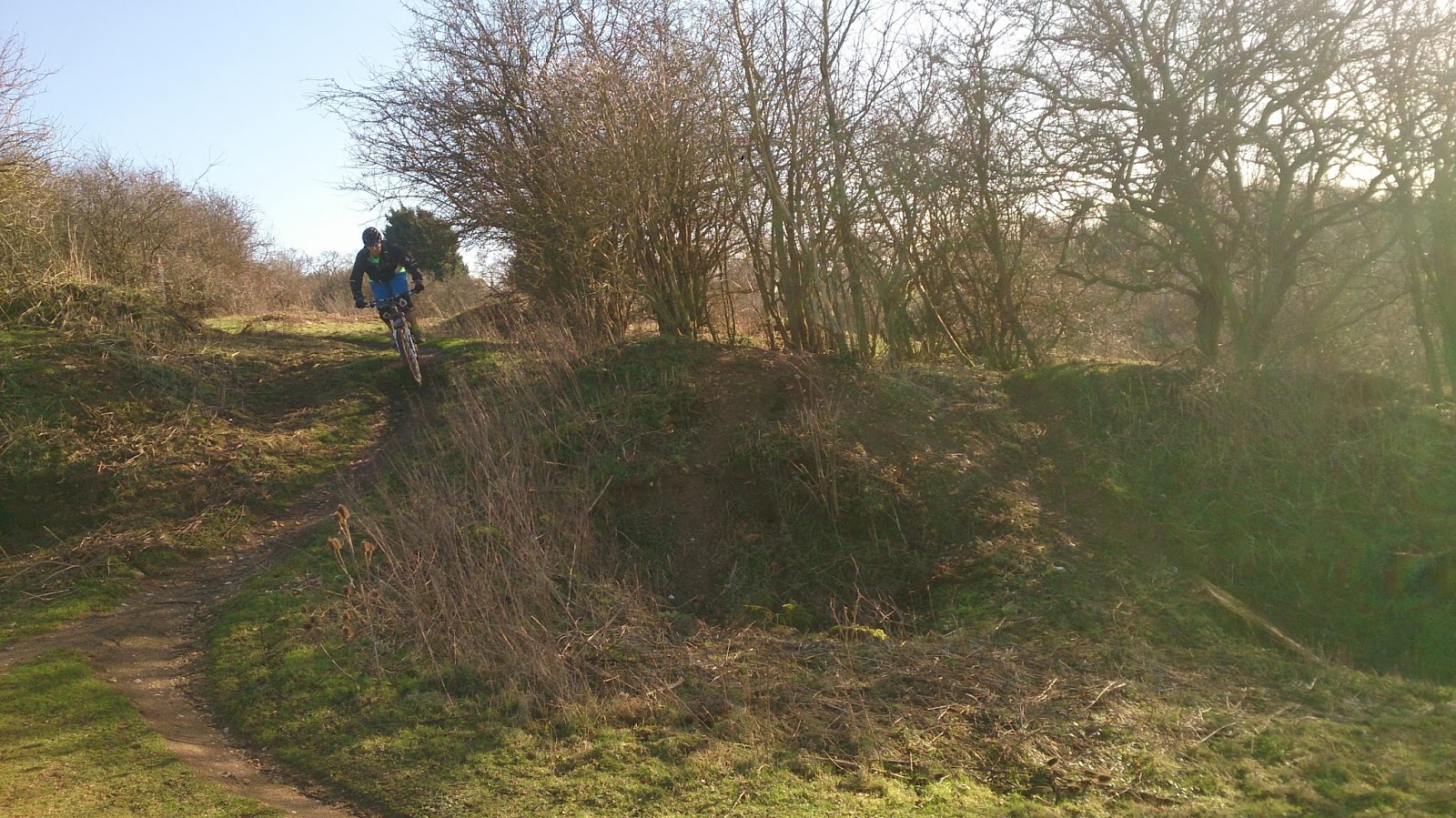 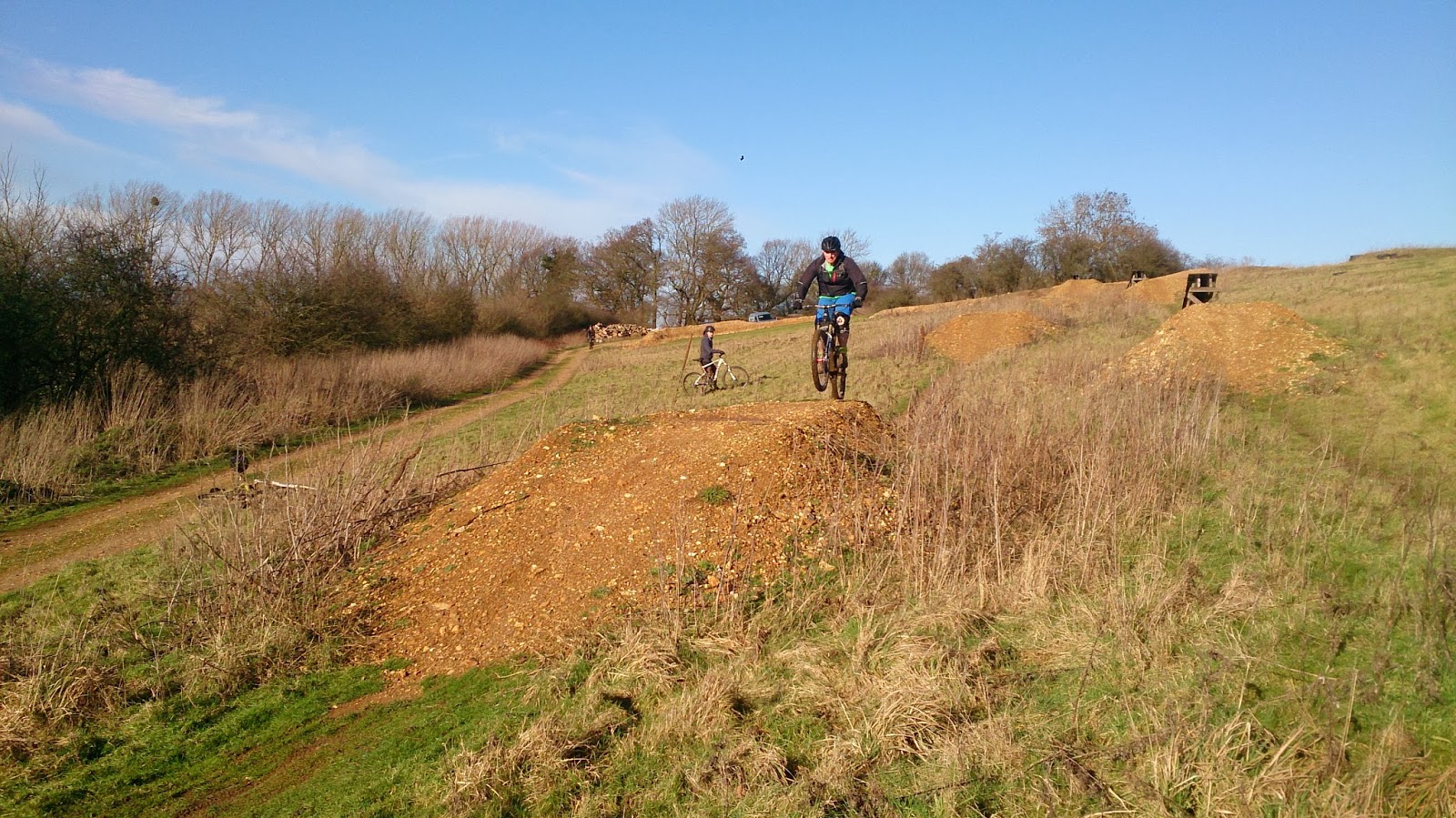 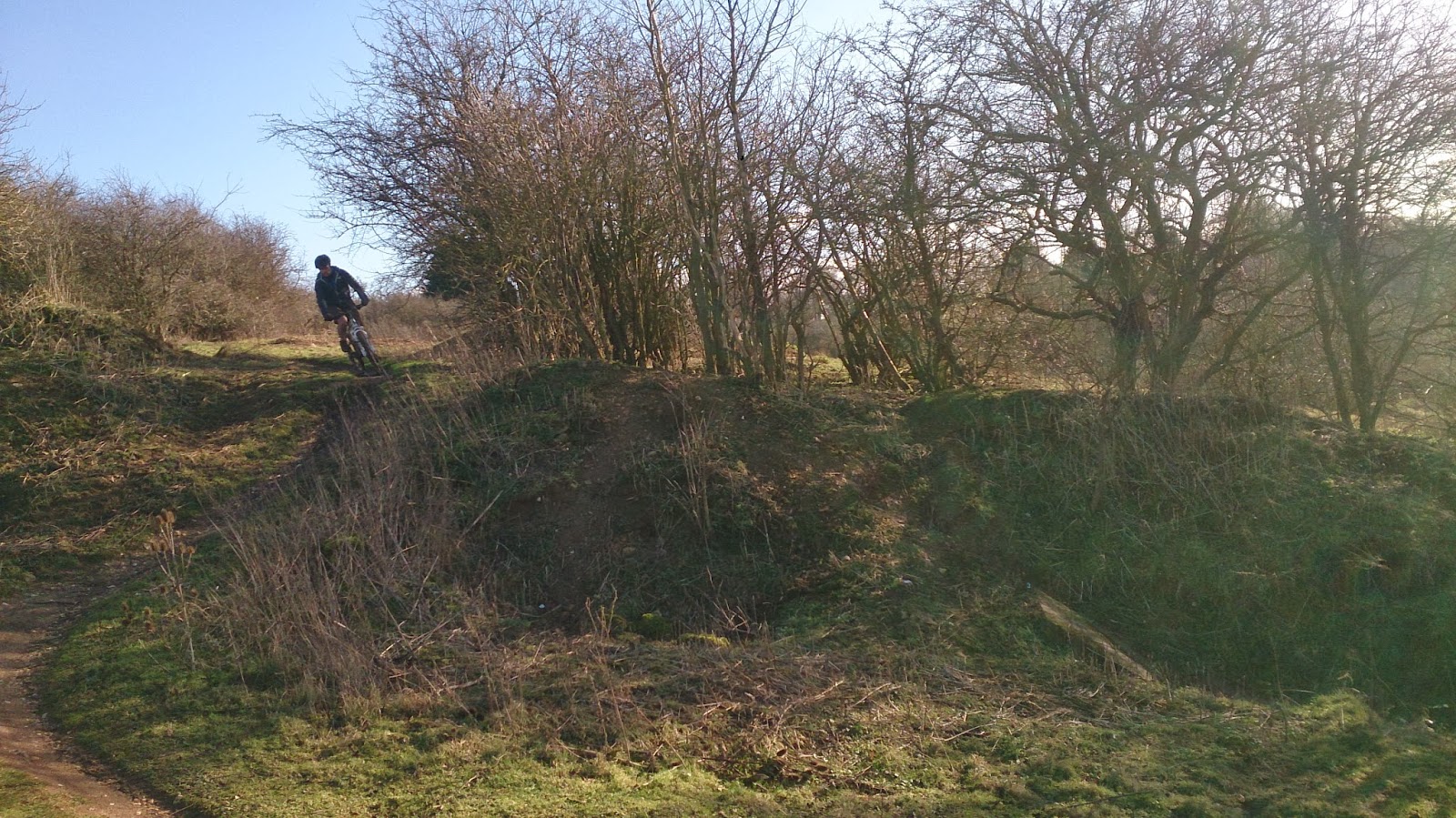 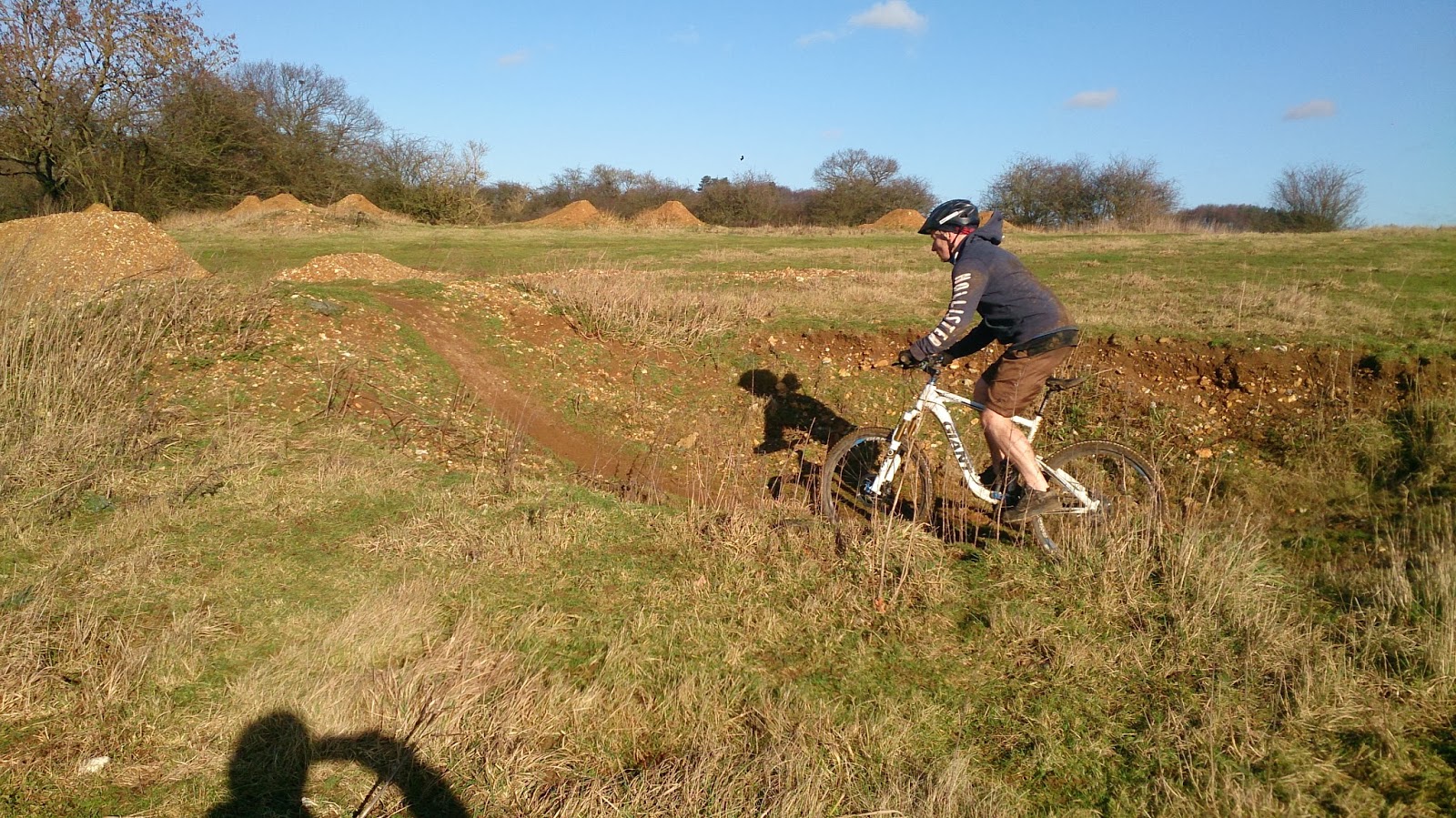 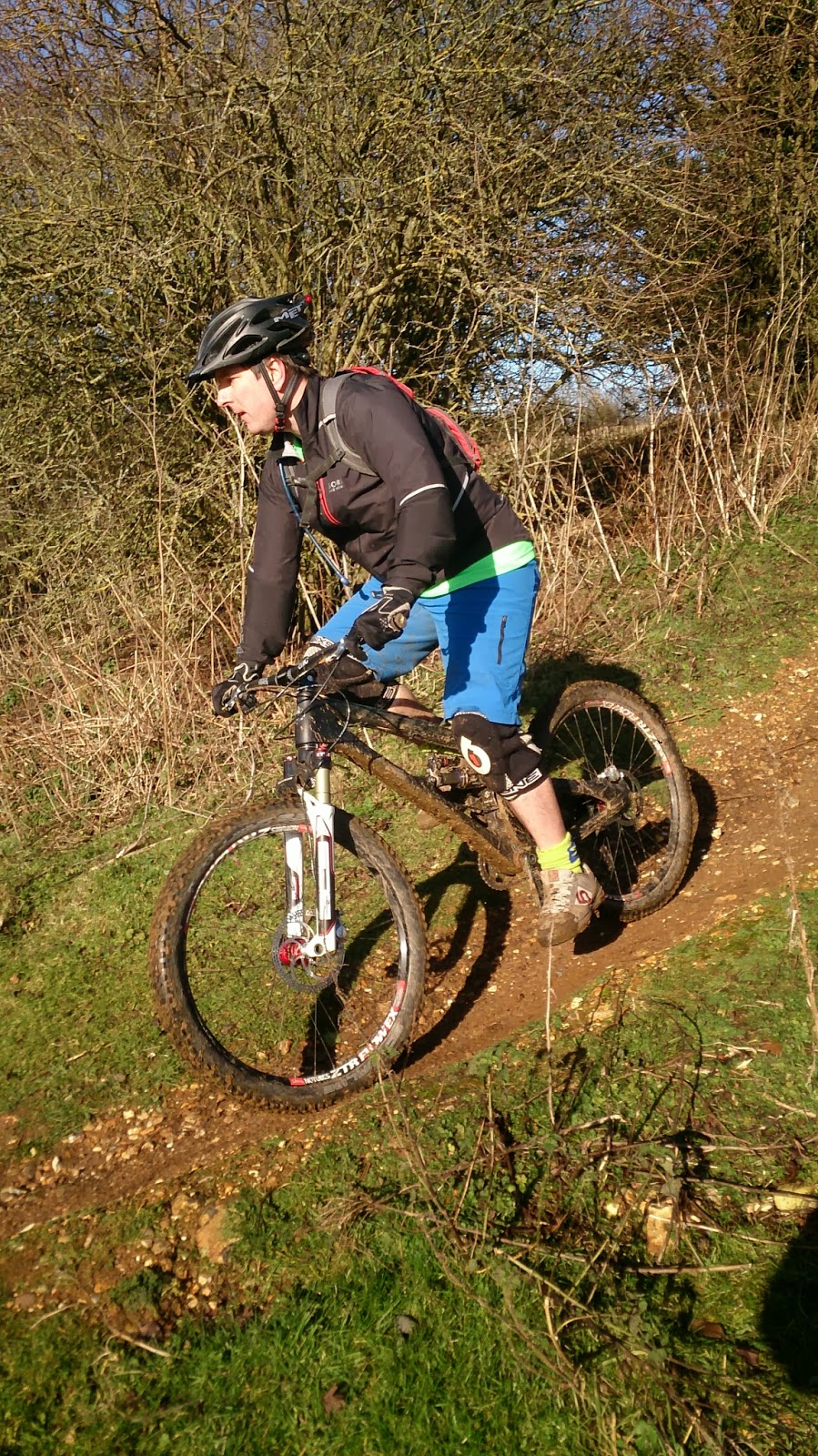 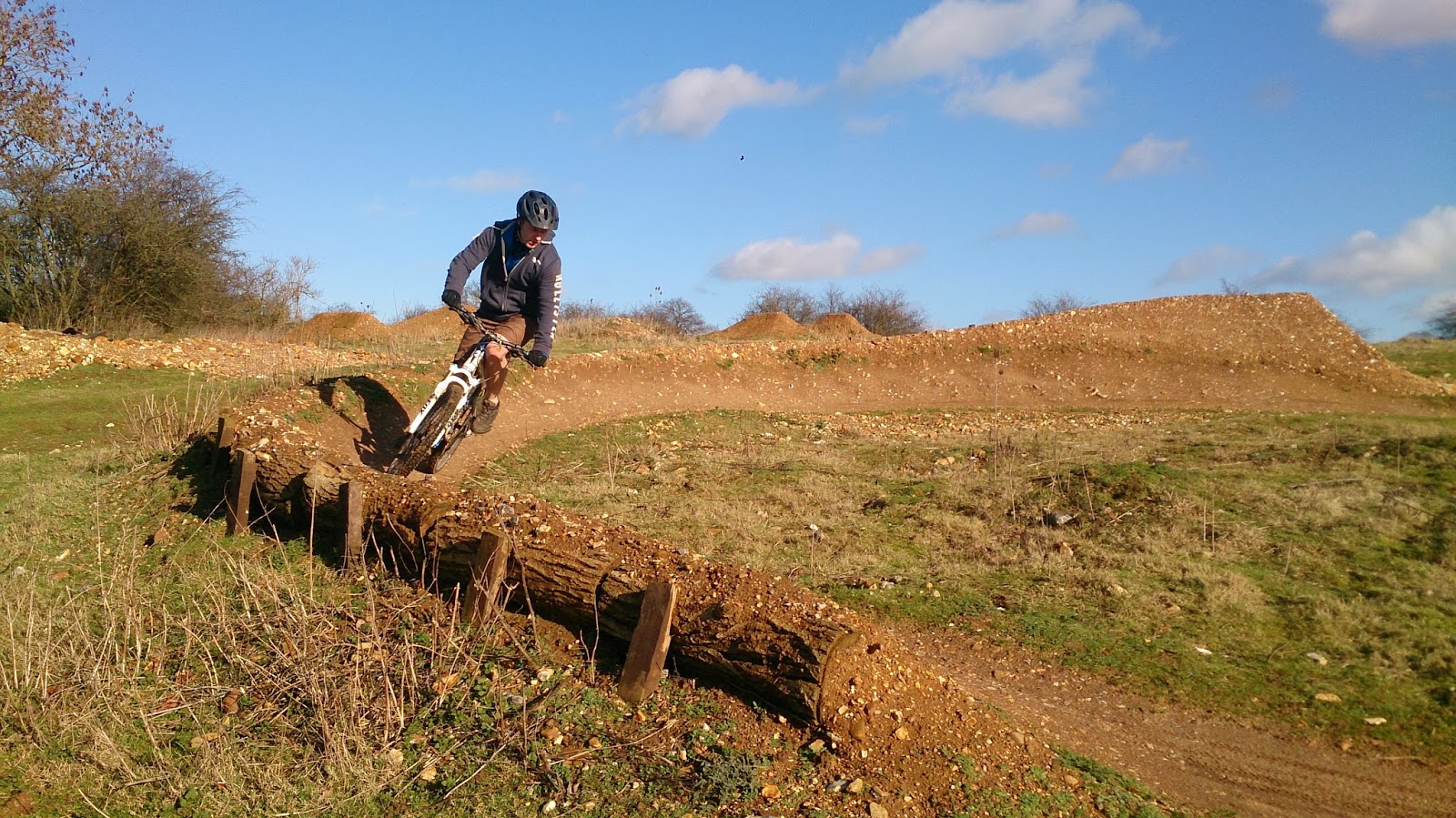 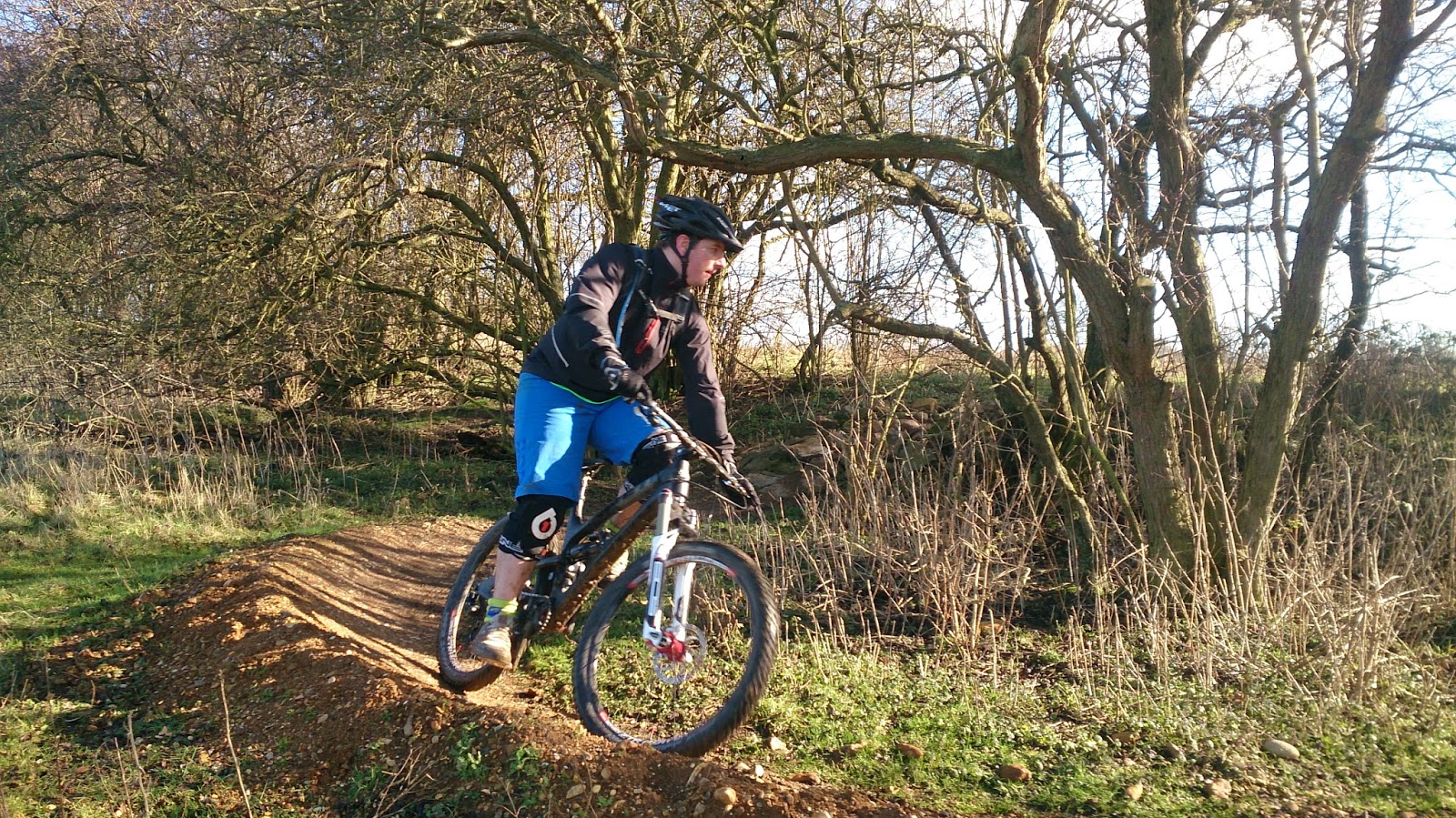 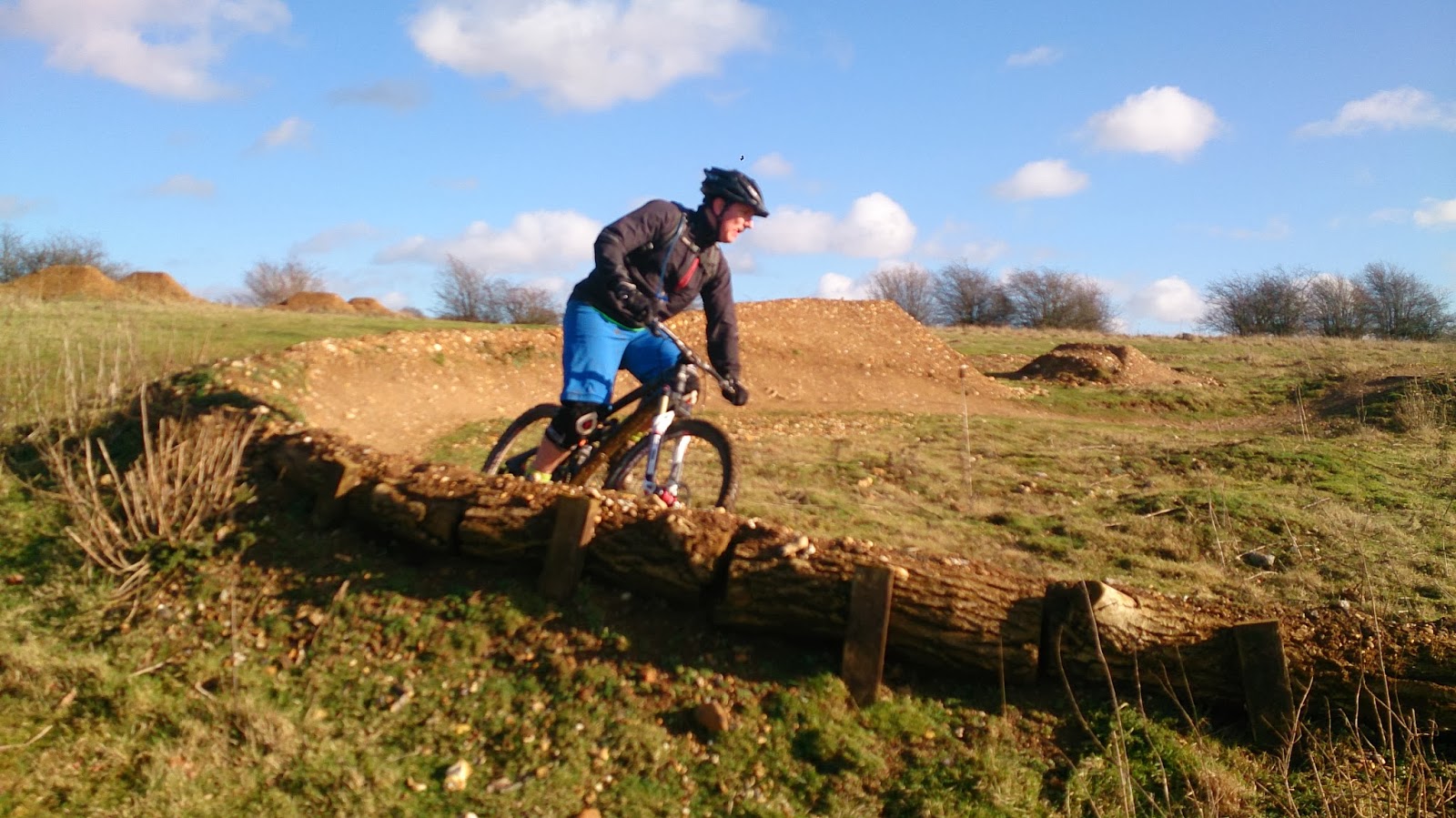 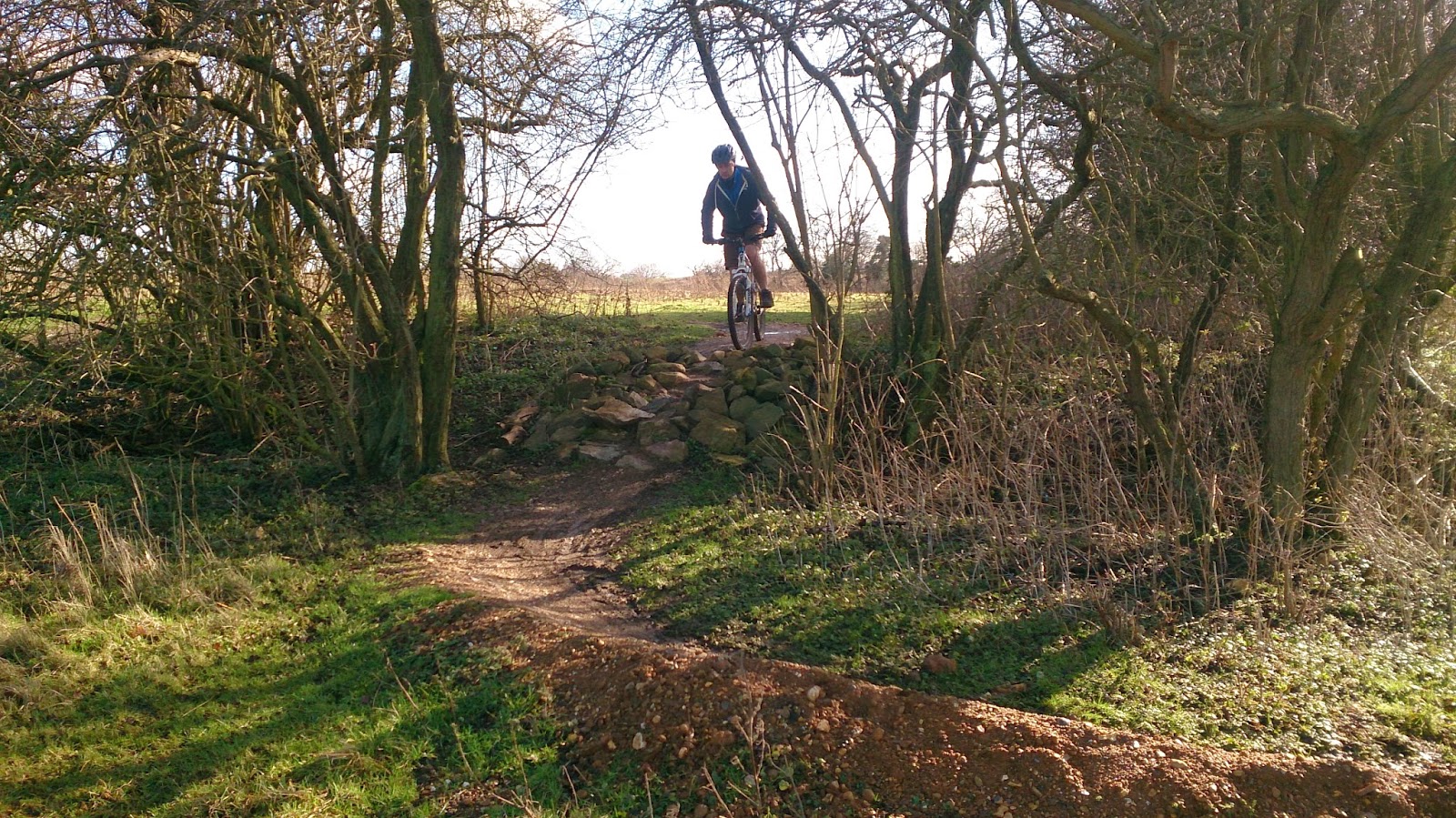 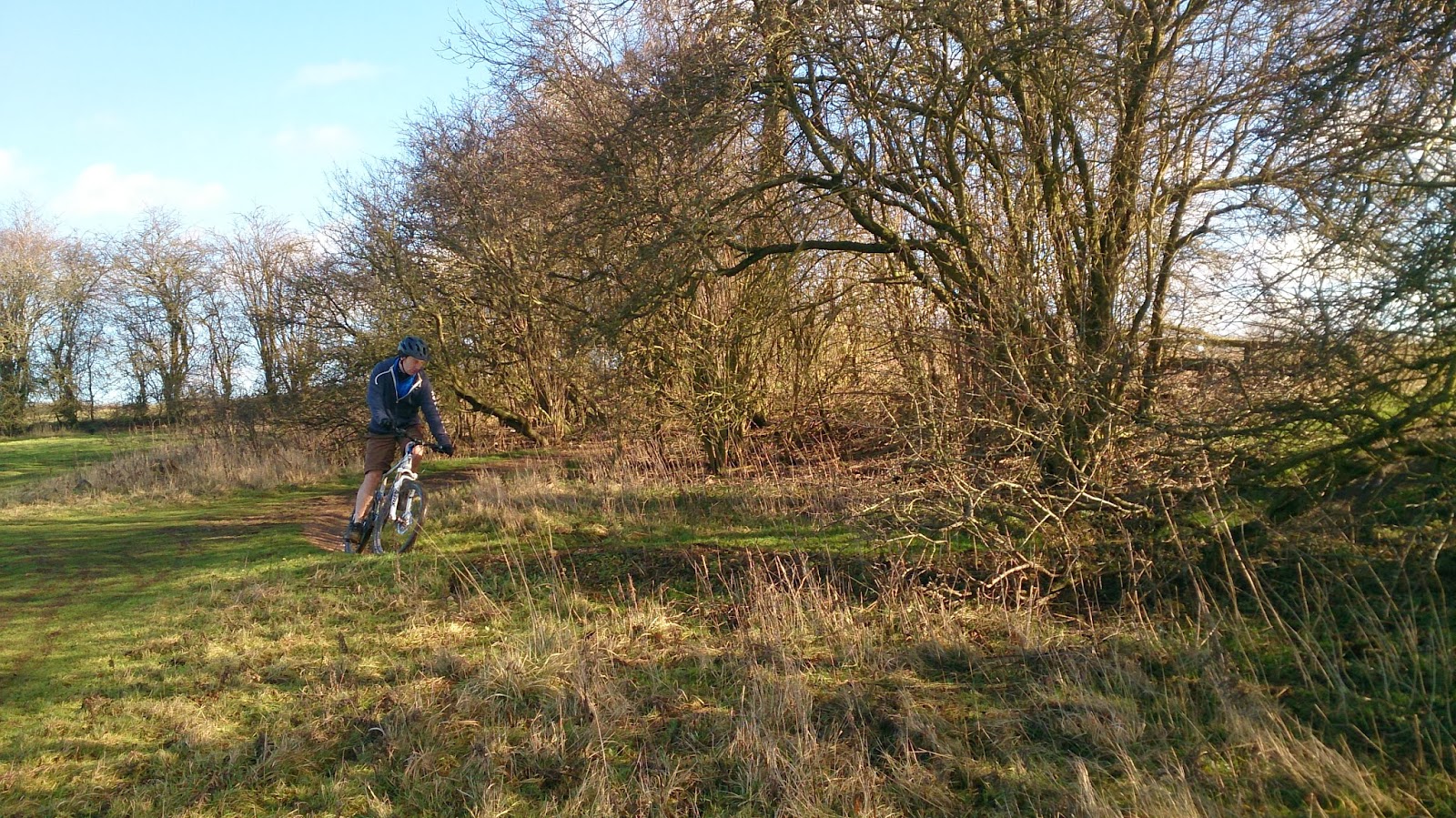 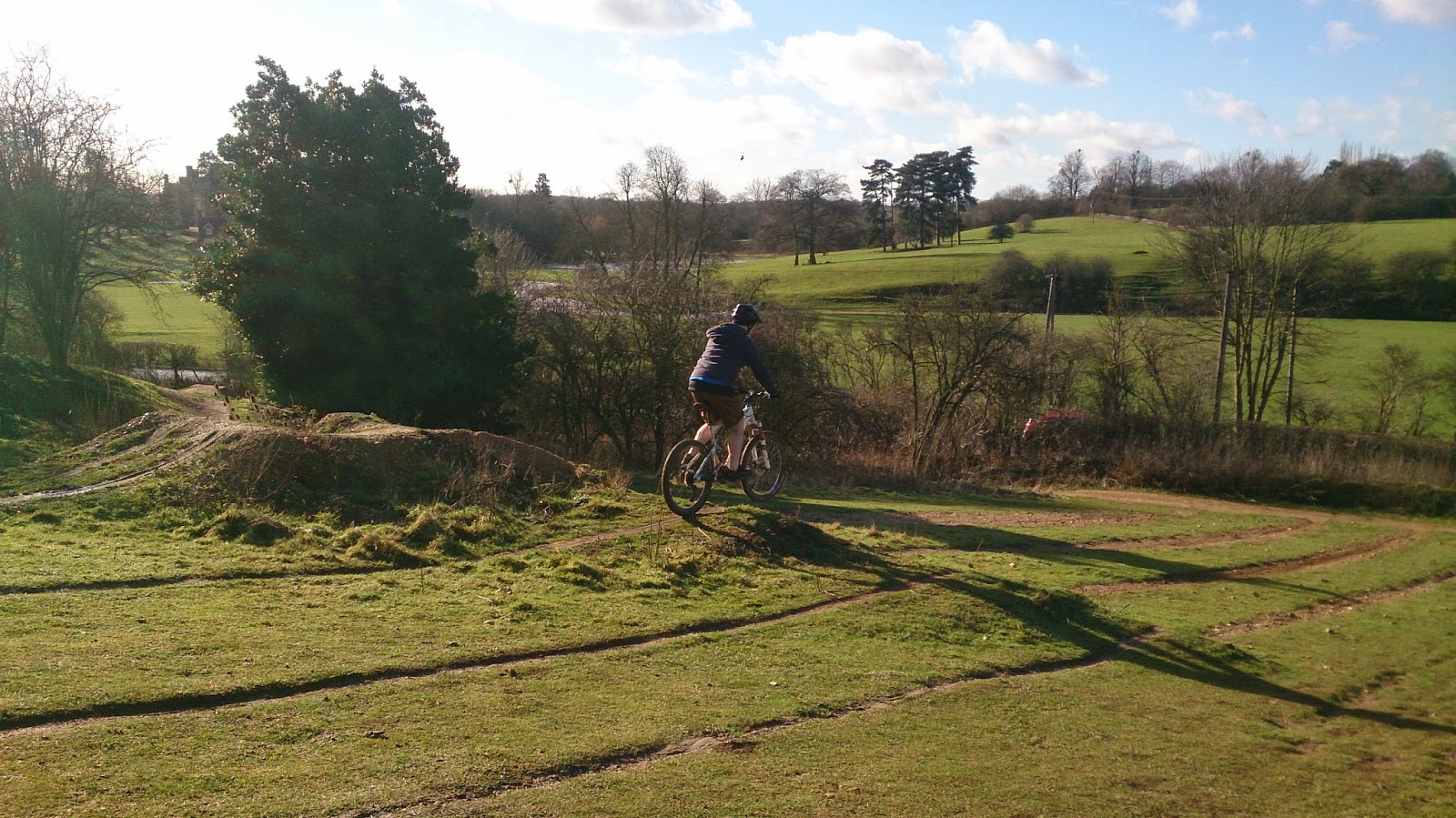 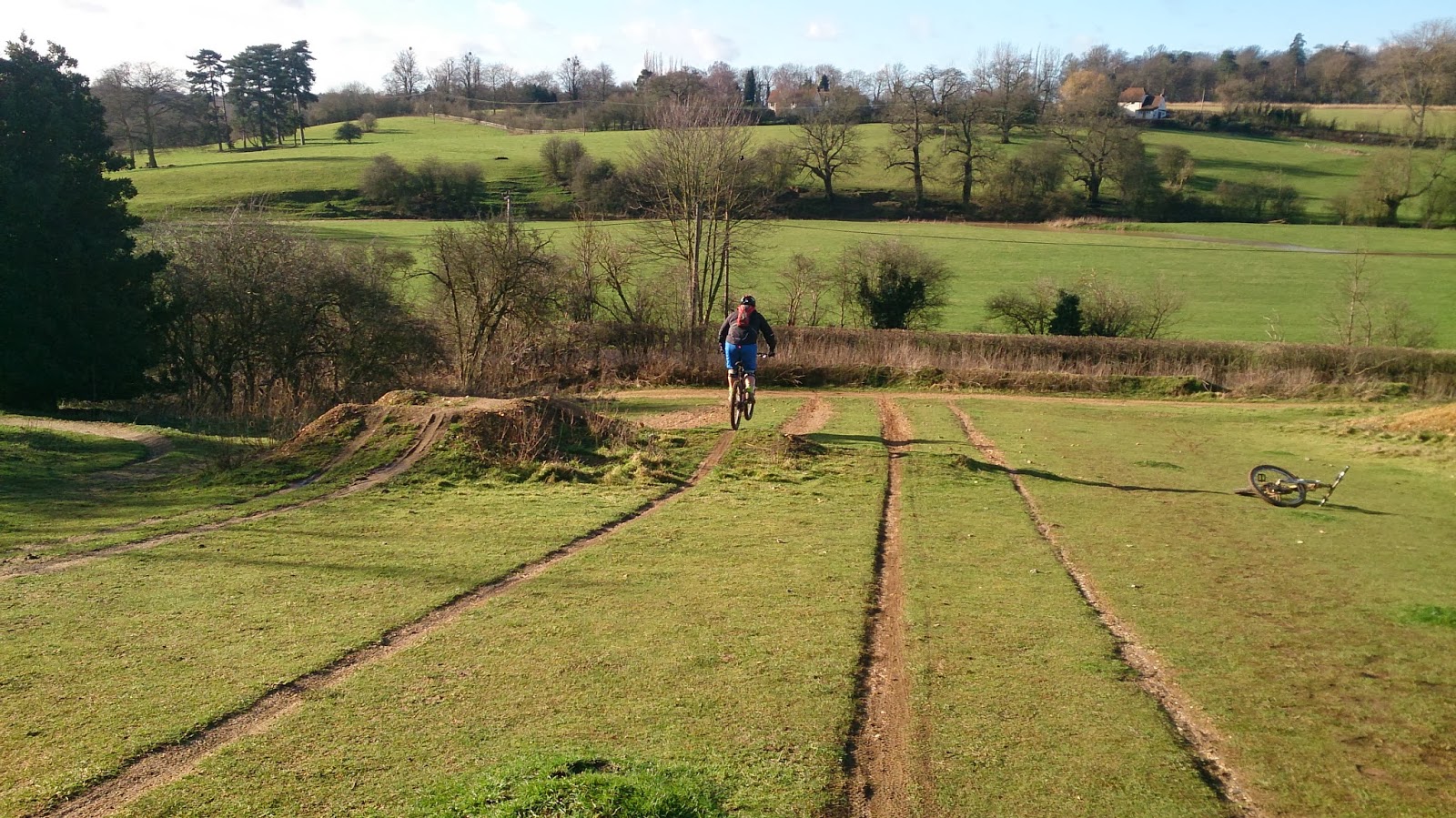 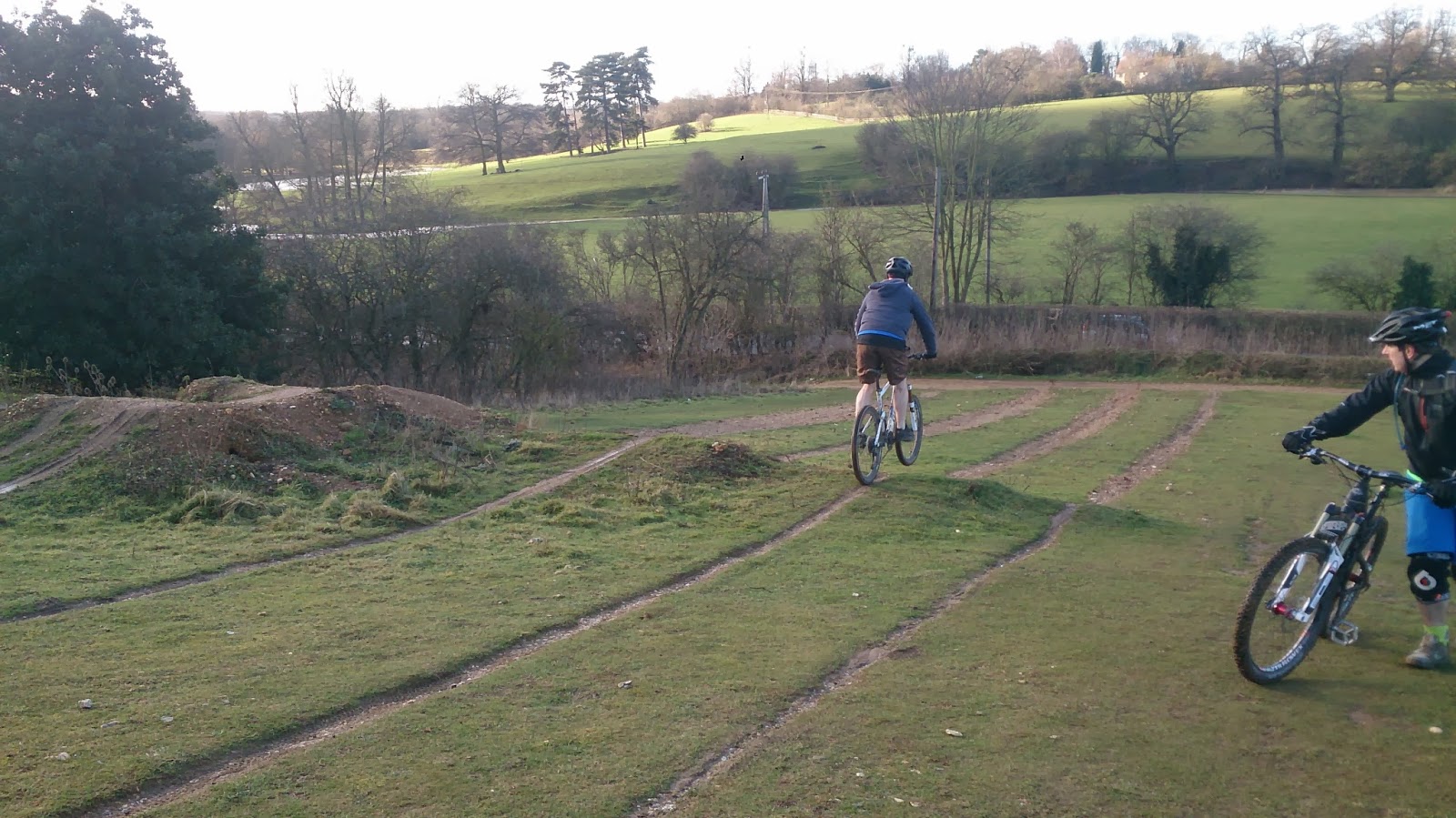 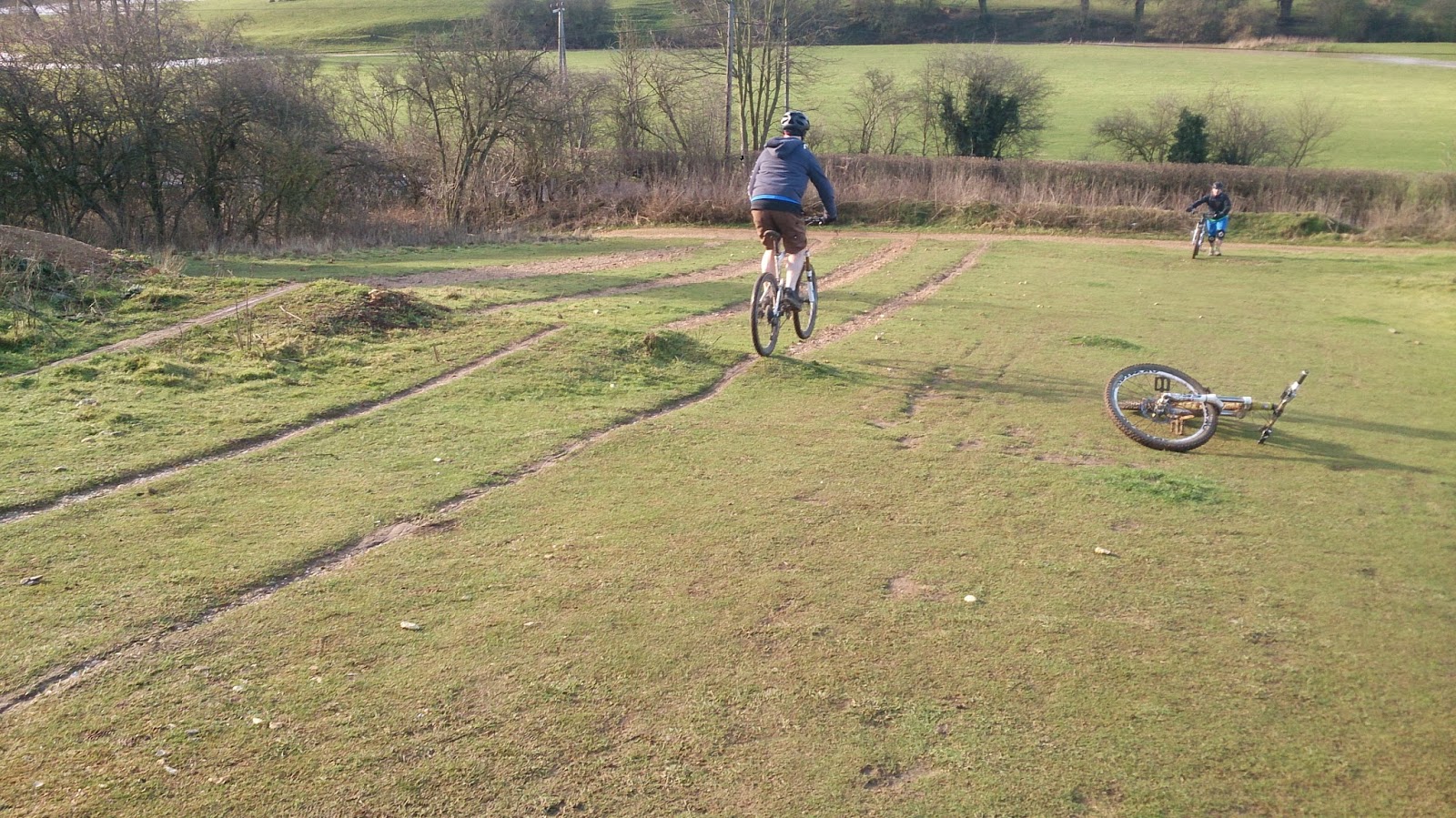 Ross and Dave called me late last year for a session and today was the date we set. Dave had been coached by Nathan last year and wanted to develop his riding further and also see his friend improve too.
I could see the previous coaching had settled nicely but he’d dropped his looking and set to work on Ross’s skills set too.
We began with the drop technique and soon they were riding all 3 drops with ease and control. A cornering excersise was next before we moved to the skills trail to apply it all and I mixed in some pumping and a rock garden for good measure. Soon they began riding smooth and faster than previously as I worked on their skills and also pushed on Dave’s riding too but giving him more advanced adjustments.
I moved to more advanced pumping and linked that speed through 2 berms and they worked on this while the coffee was brewing.
After a break we began working on line choice and braking control when linking drops into corners. Nathan joined us for this and soon they were both riding the whole trail end to end and smiling all the way.
I moved to riding steep drop offs and the required application of the skills sets and then Ross followed suit and Dave used his mental skills to correctly decide to not try. We then moved to the pump and jump trail to work on pumping, cornering and jumping and when and why to do it. They were getting faster and faster and smoother as a product of their skills sets. My self and Nathan had a few runs with them too as we flowed down the whole trail end to end I could see the skills embedding. What an awesome end to a great week of coaching,
High5!