Ruth and Andy get their skills tuned

Ruth and Andy arrived as arranged and we chatted of their expectations and hopes for the session before beginning with the all important skills check. I found looking and body positioning were the main areas to correct physically , then it came down the the mental skills. Ruth felt one sided in cornering and her right turns were in need of a footwork correction and then it all began to slowly click together. We applied the skills to the techniques required in mountain biking and began with the drop technique, where they both were landing smoothly almost right away. I corrected Andy’s braking and his control amplified as  then he could control the loose conditions he feared.
We moved to the one thing they both hoped to be able to do, jump tabletops with control. They were amazed at how simple it felt as they used the techniques I teach and then they both rode the 6ft gap jump side too and the smiles never left their faces as they rode it over and over again.
We took a break and resumed with cornering and carrying speed through linked berms before finally getting to ride the skills trail. This has 14 sections contained within it and I broke it all down before piecing it together using identified control areas and line choice. Bermed, off camber, switchback and flat turns were linked to pumping, jumping, drops, rock gardens , steps and drop offs. When they linked it together it was smoother than before and faster as a result. Any errors were self diagnosed too as they now knew why it was right or wrong.
We rode steeper terrain and worked on body positioning here too as the video shows before moving to the final application of the skills by linking techniques to ride over logs/fallen trees. What a brilliant session that was and i cannot wait to see them both again.
High5! 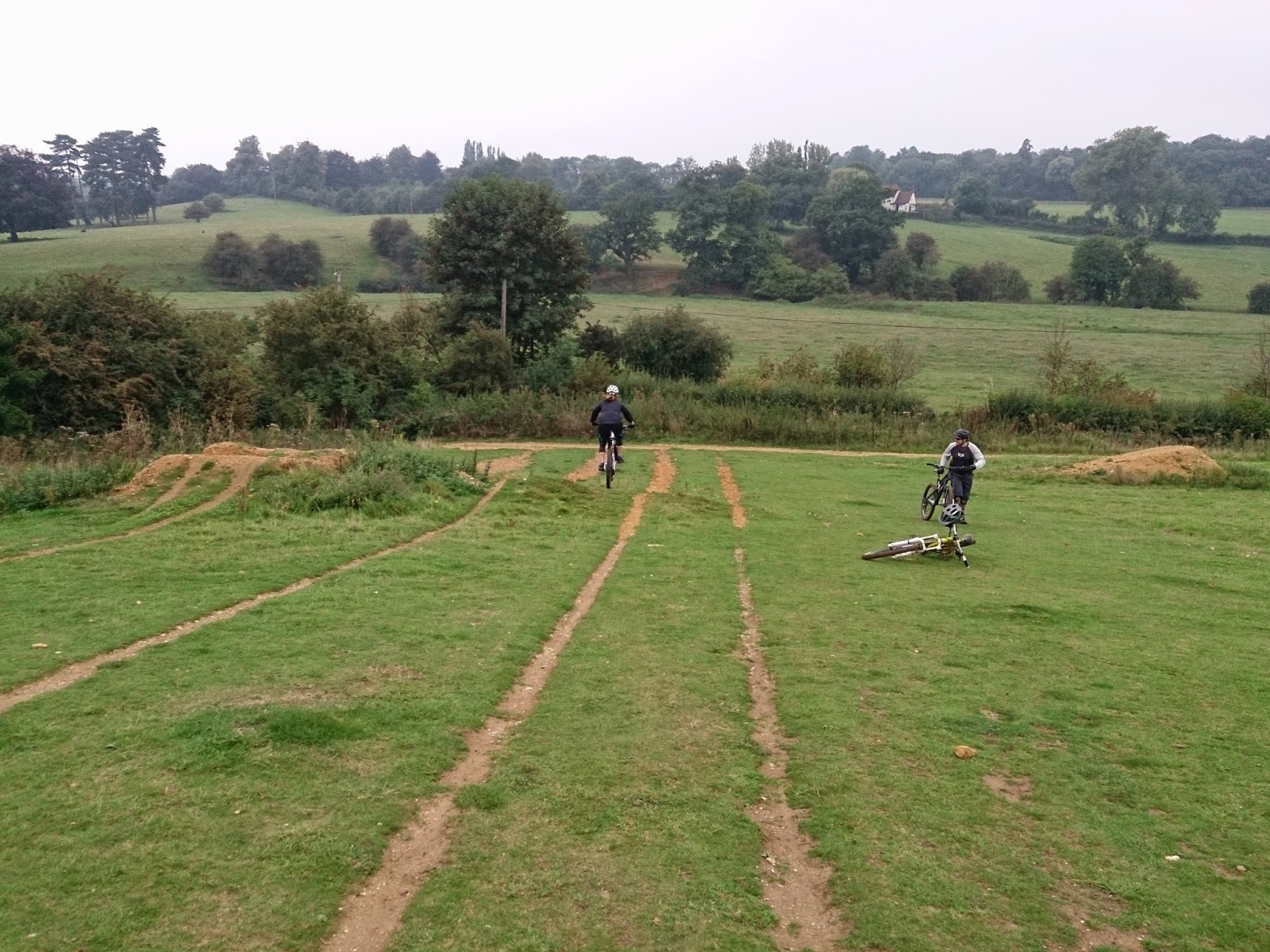 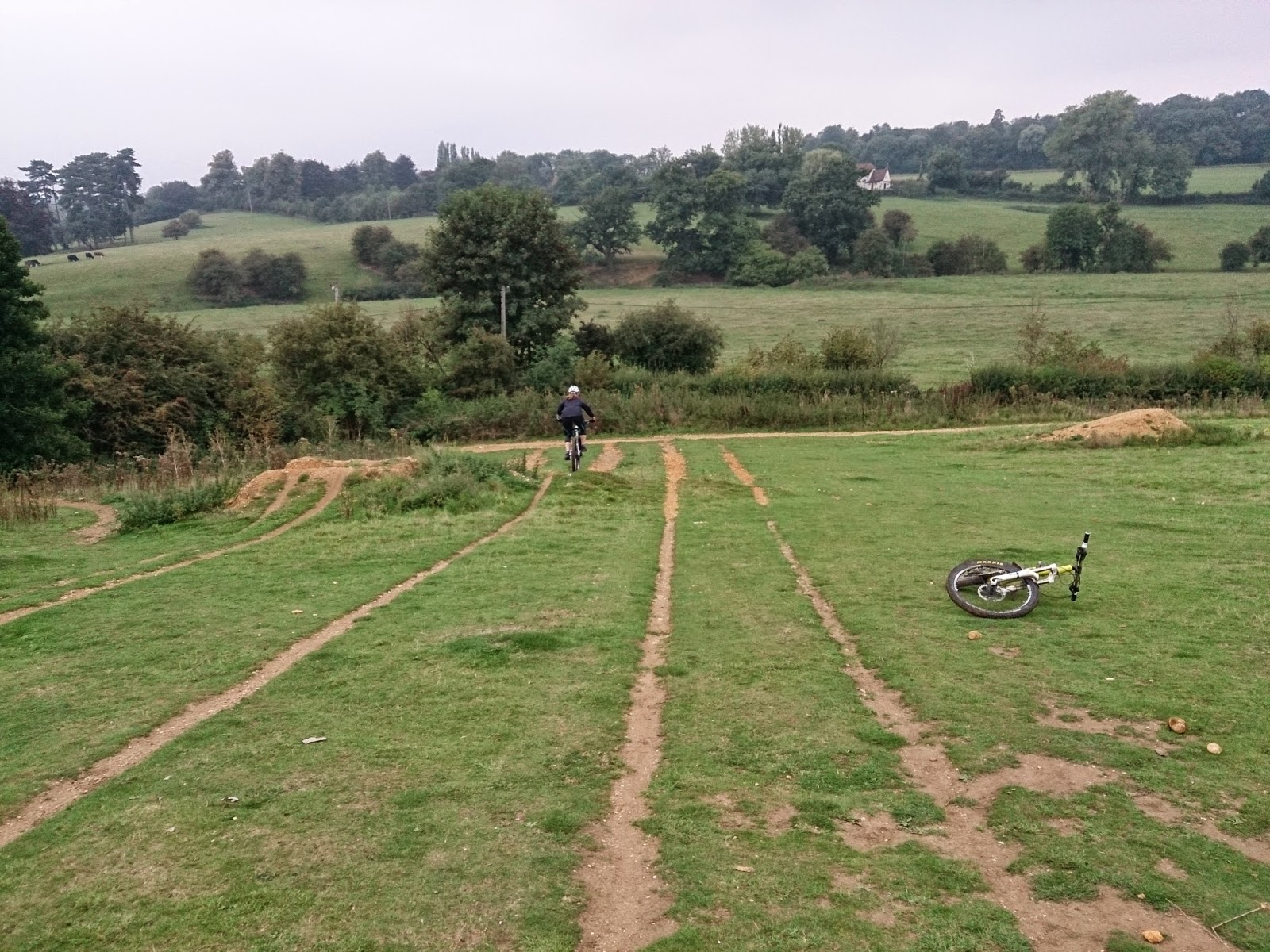 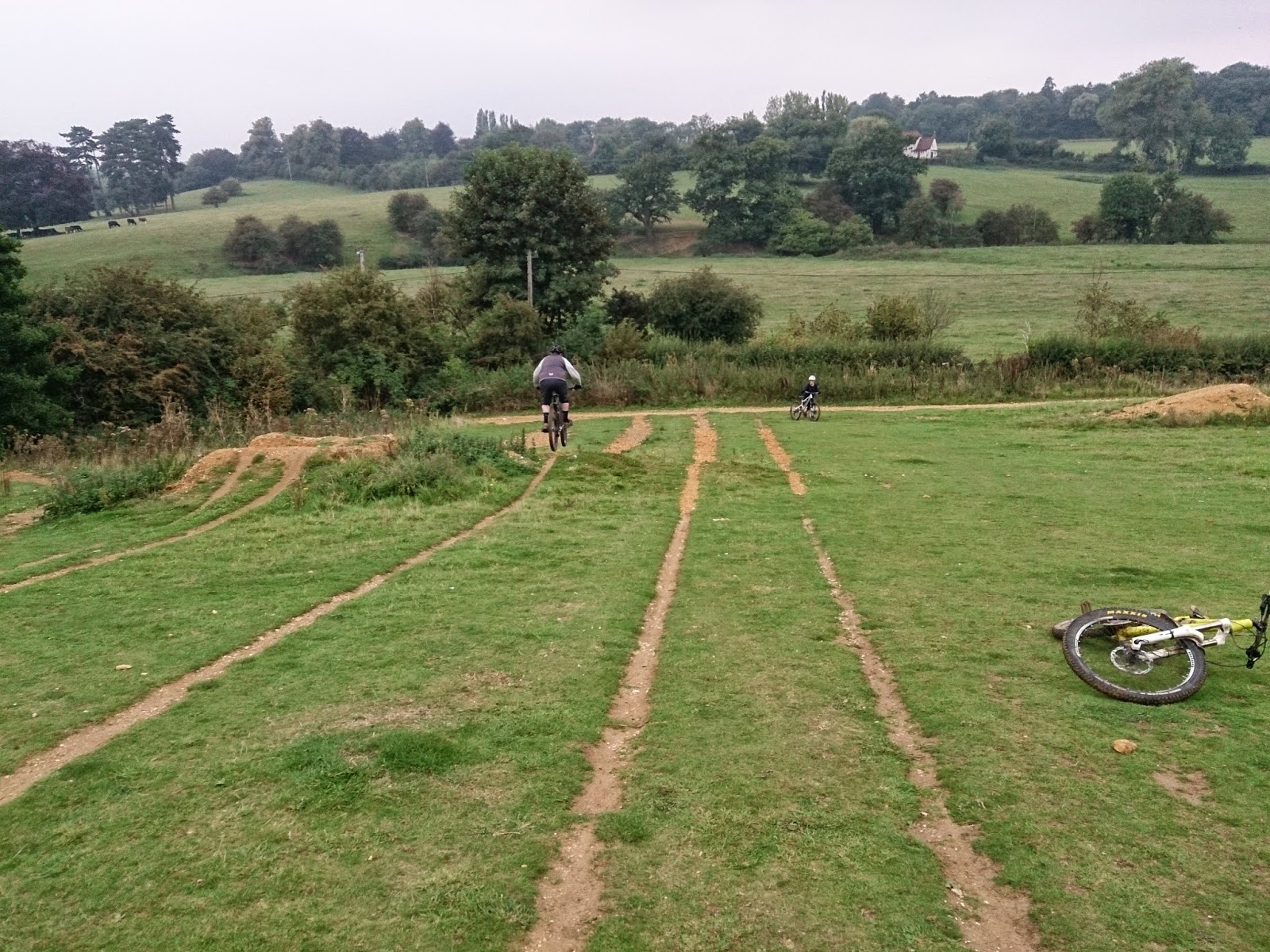 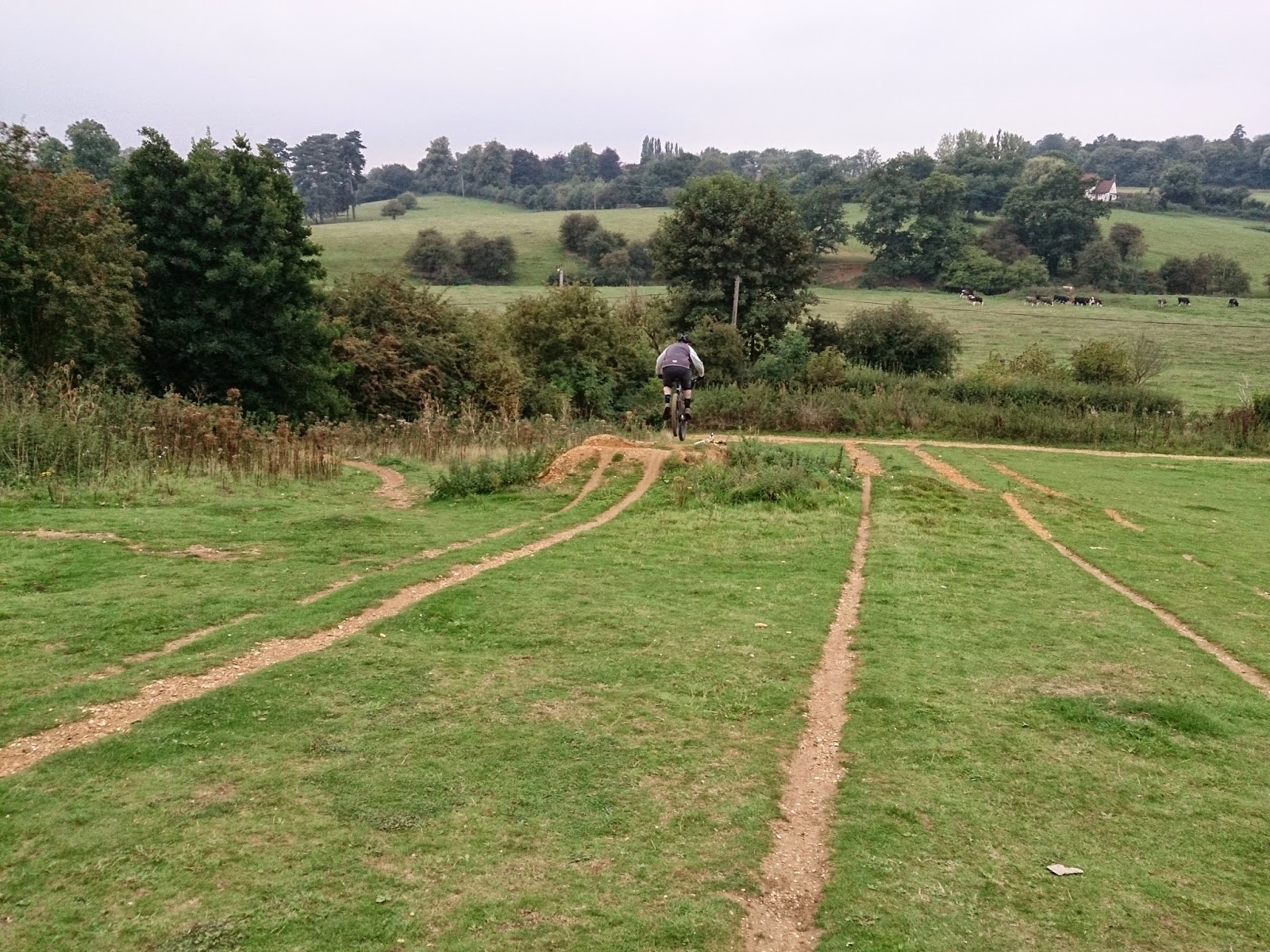 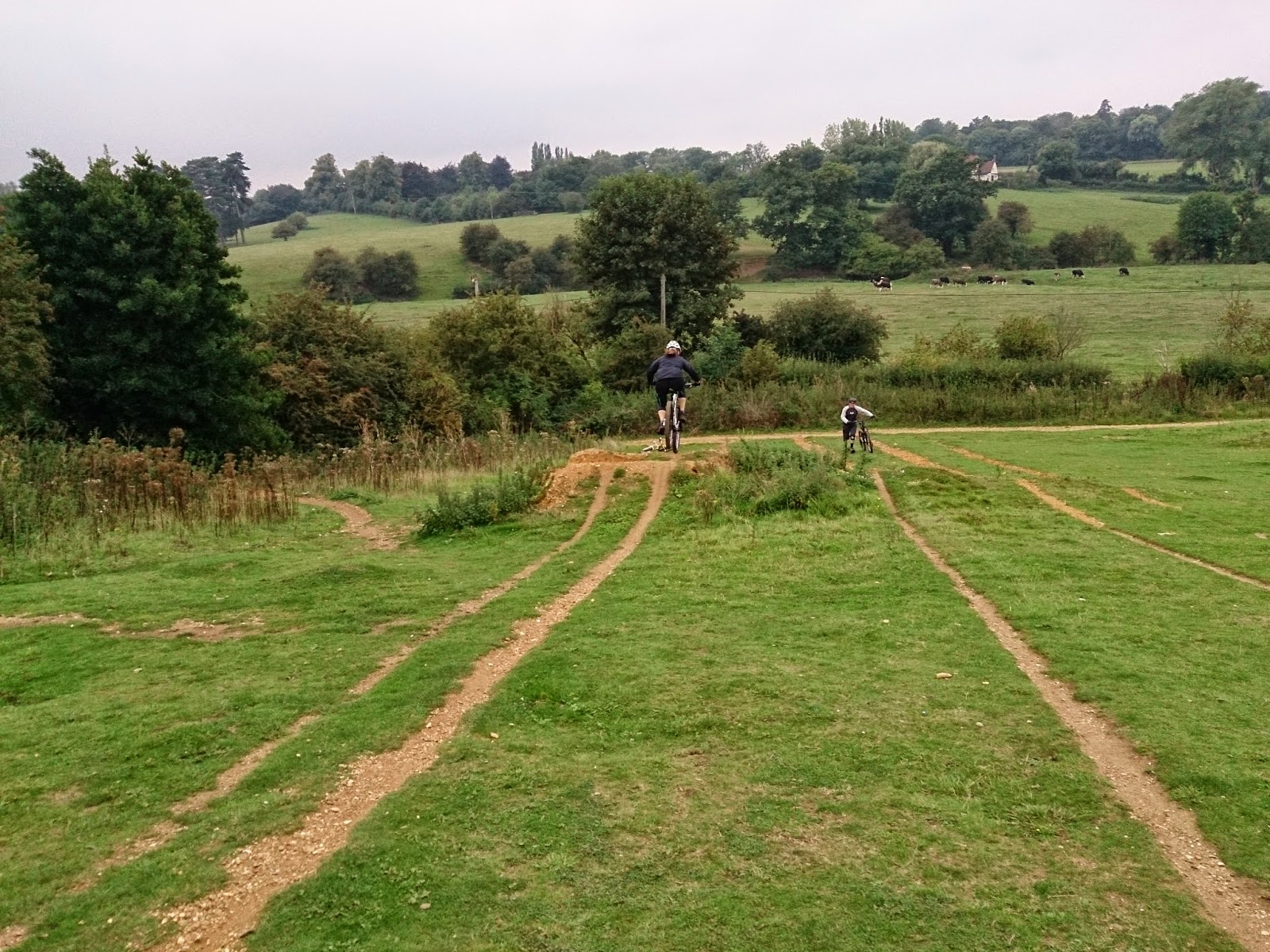 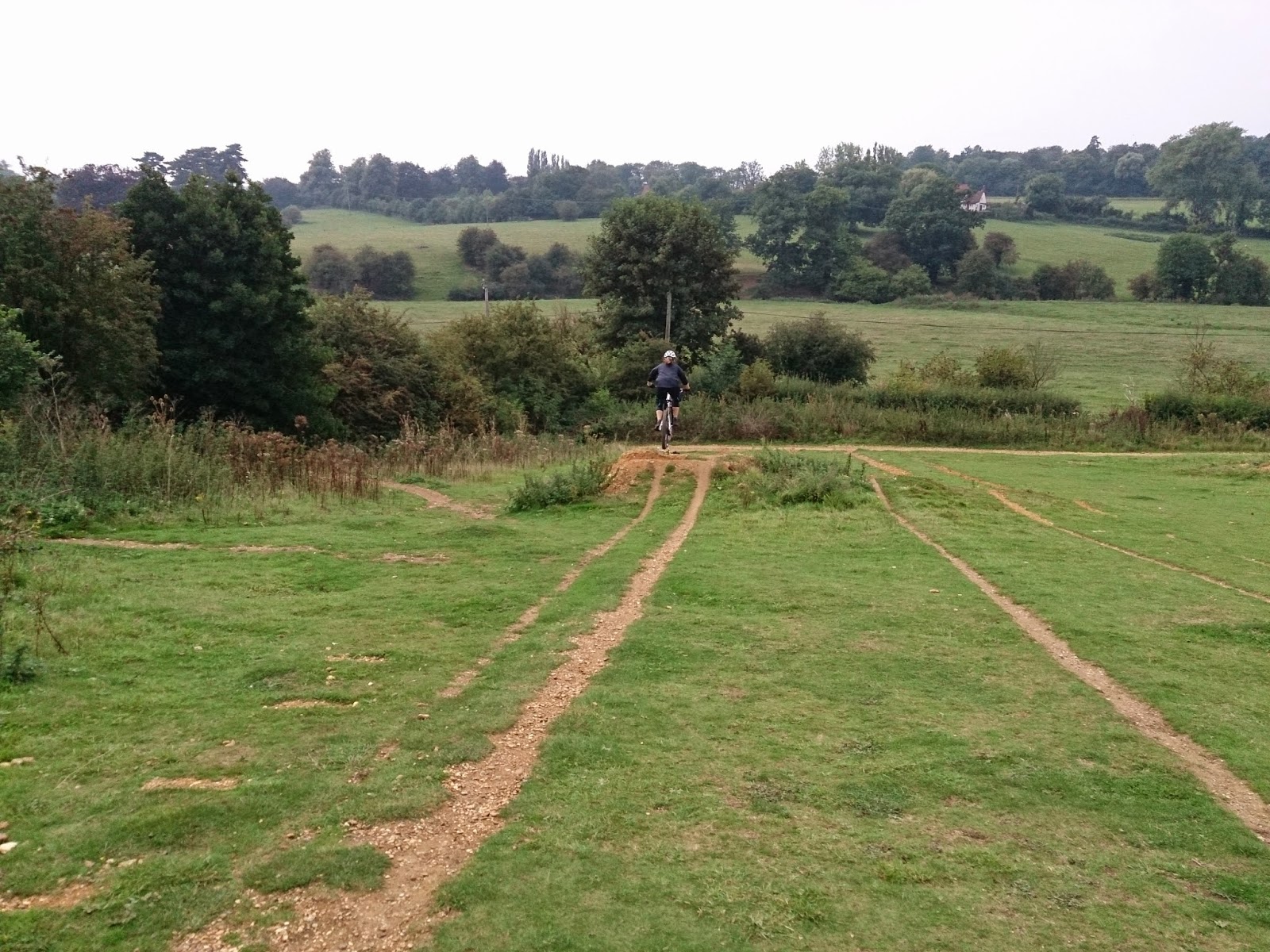 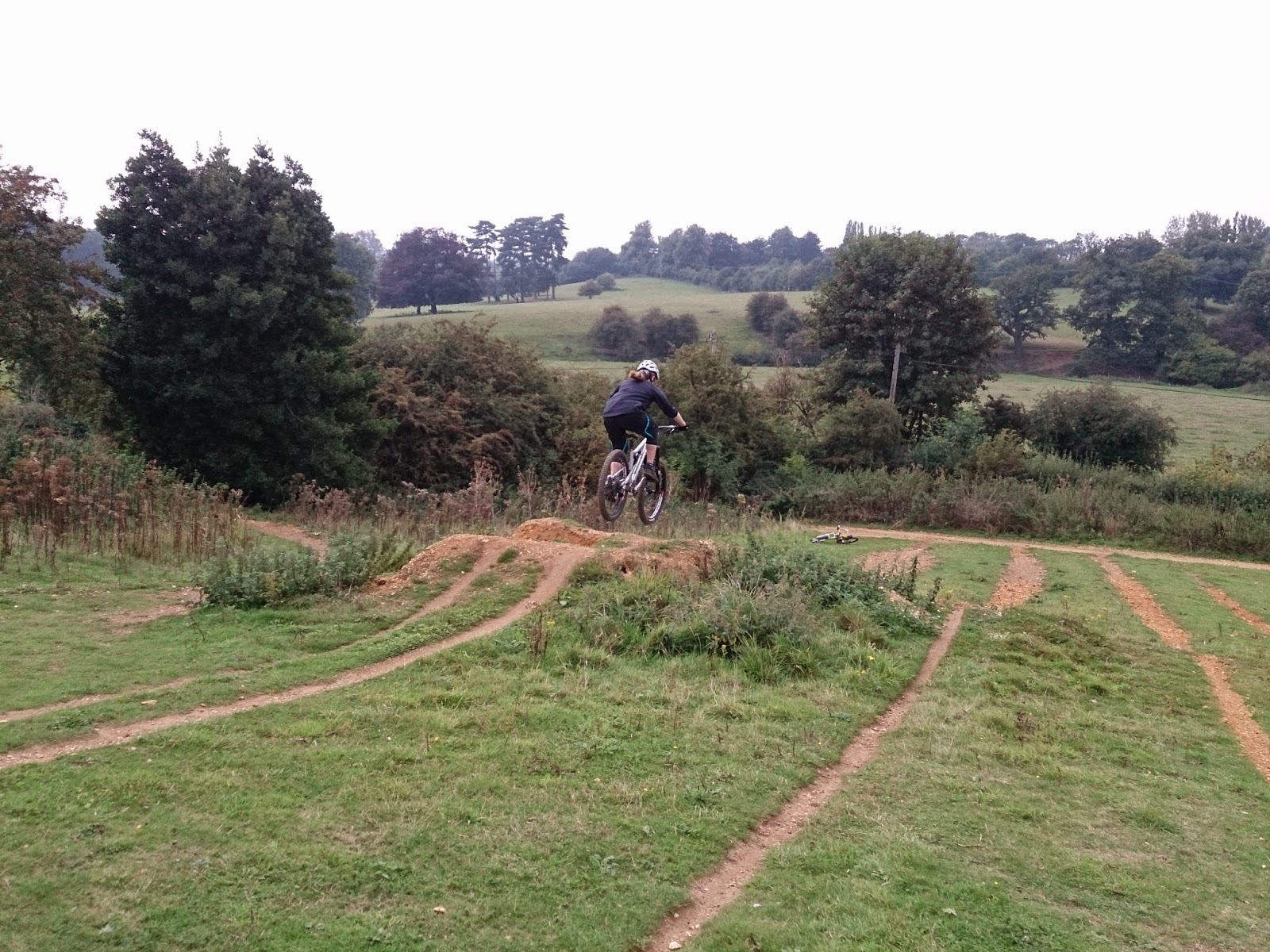 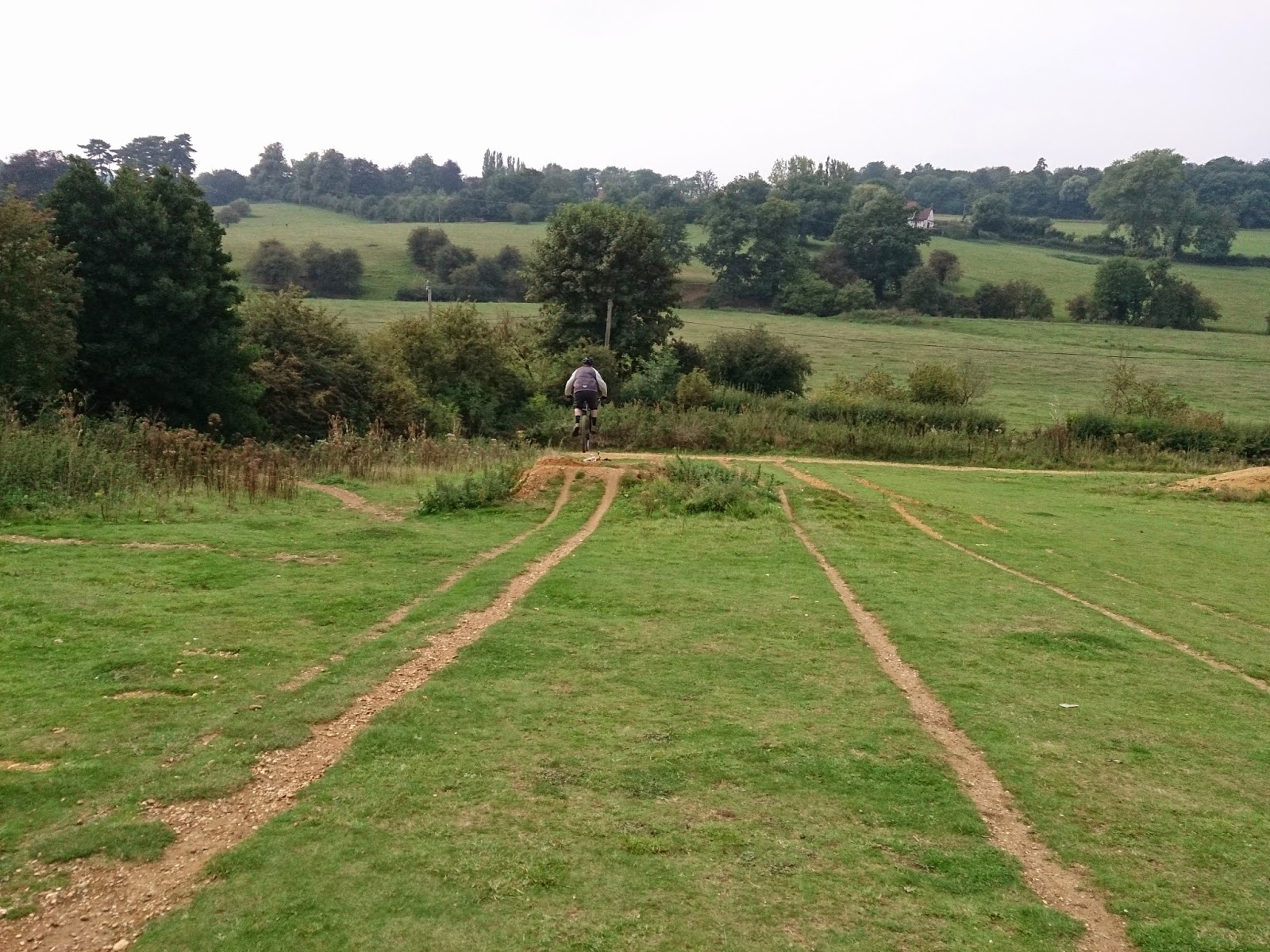 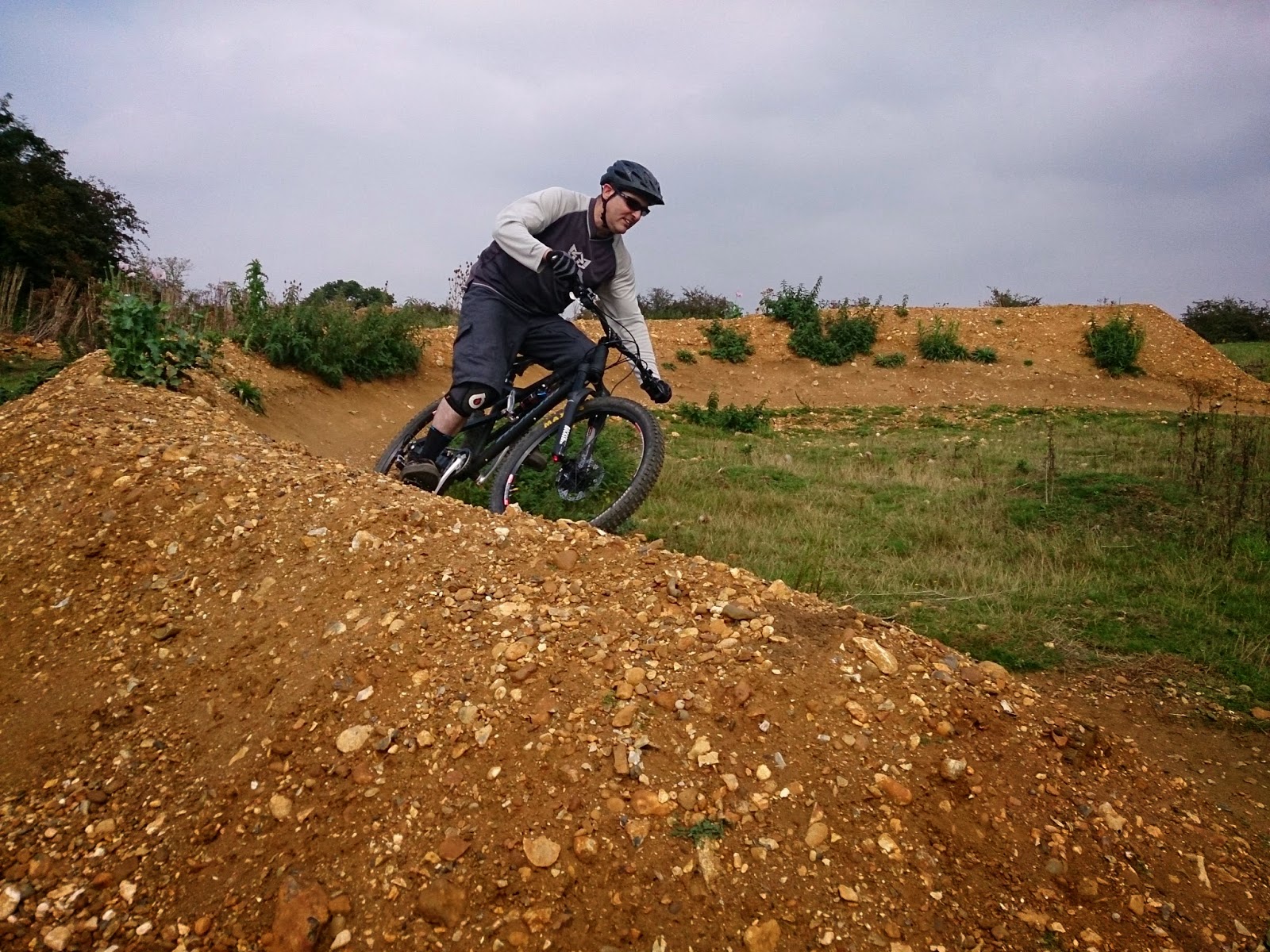 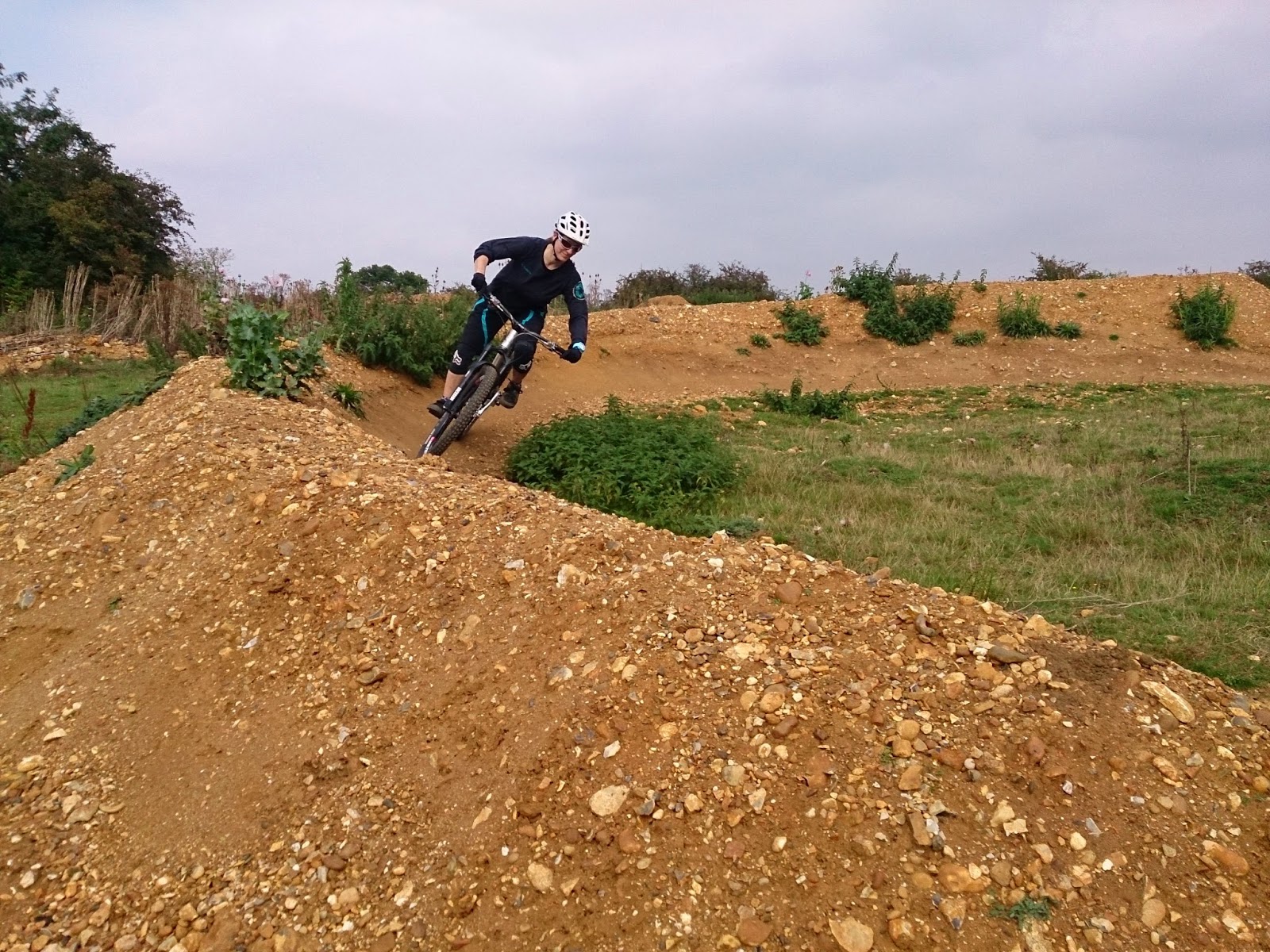 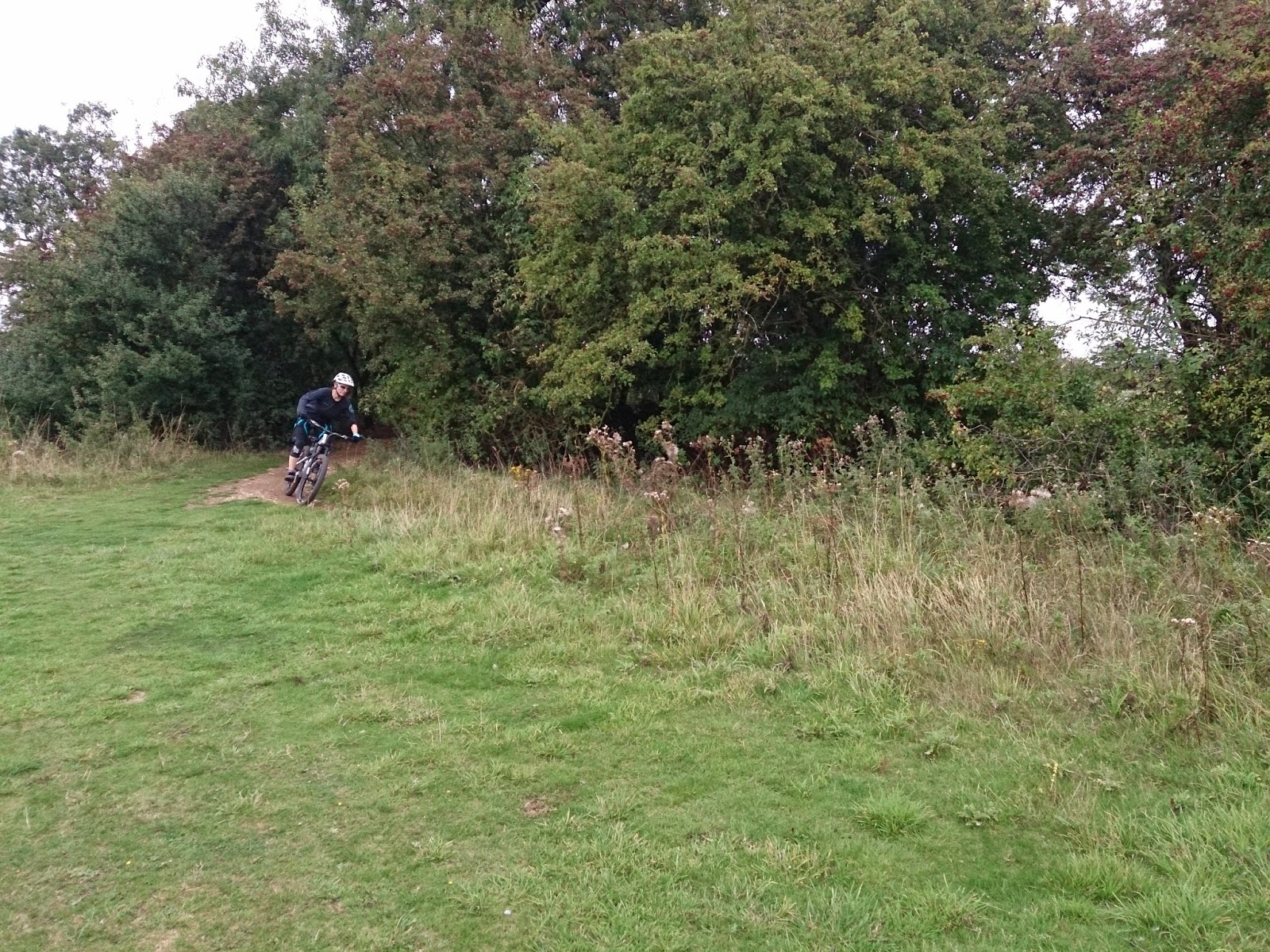 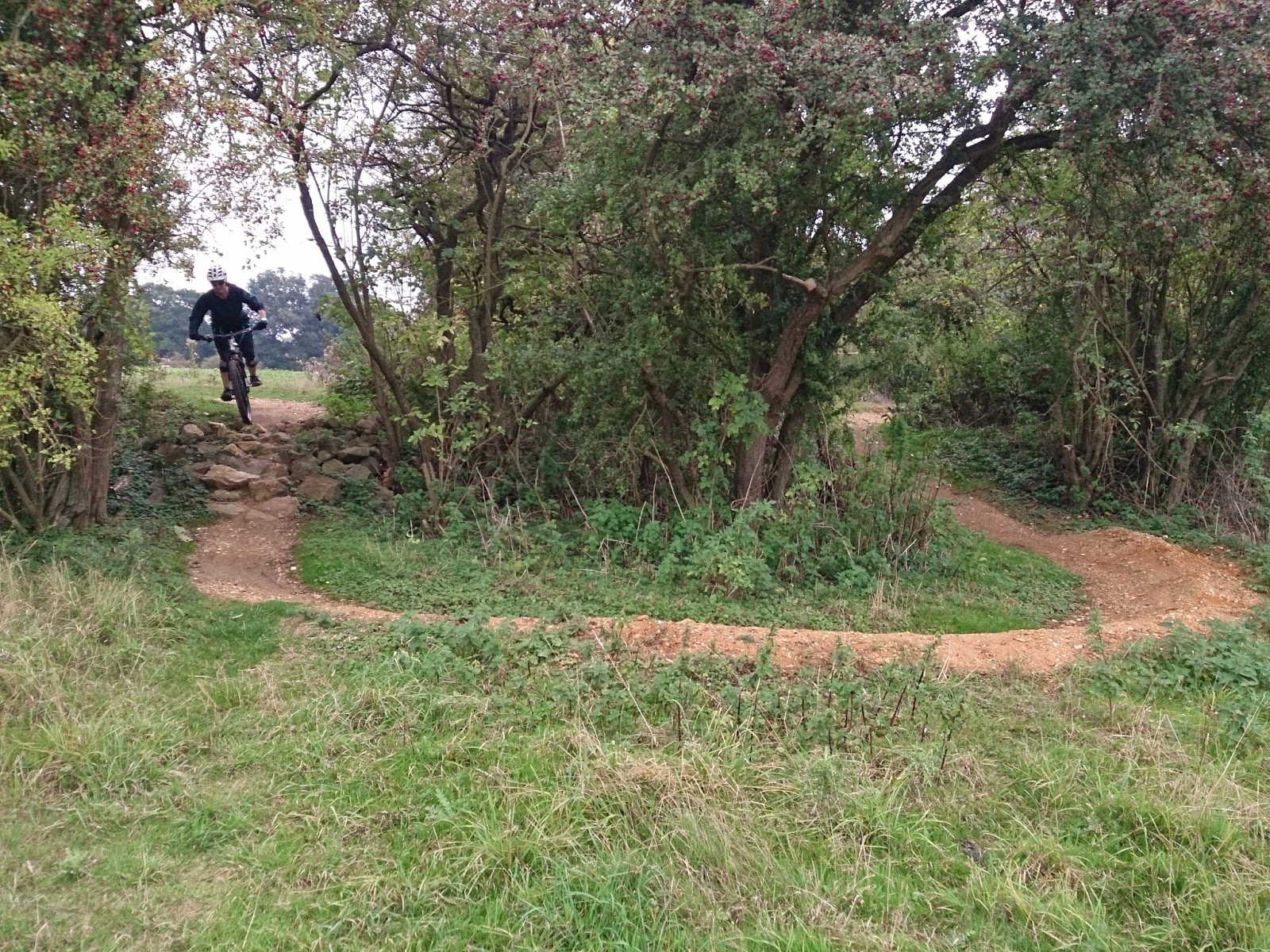 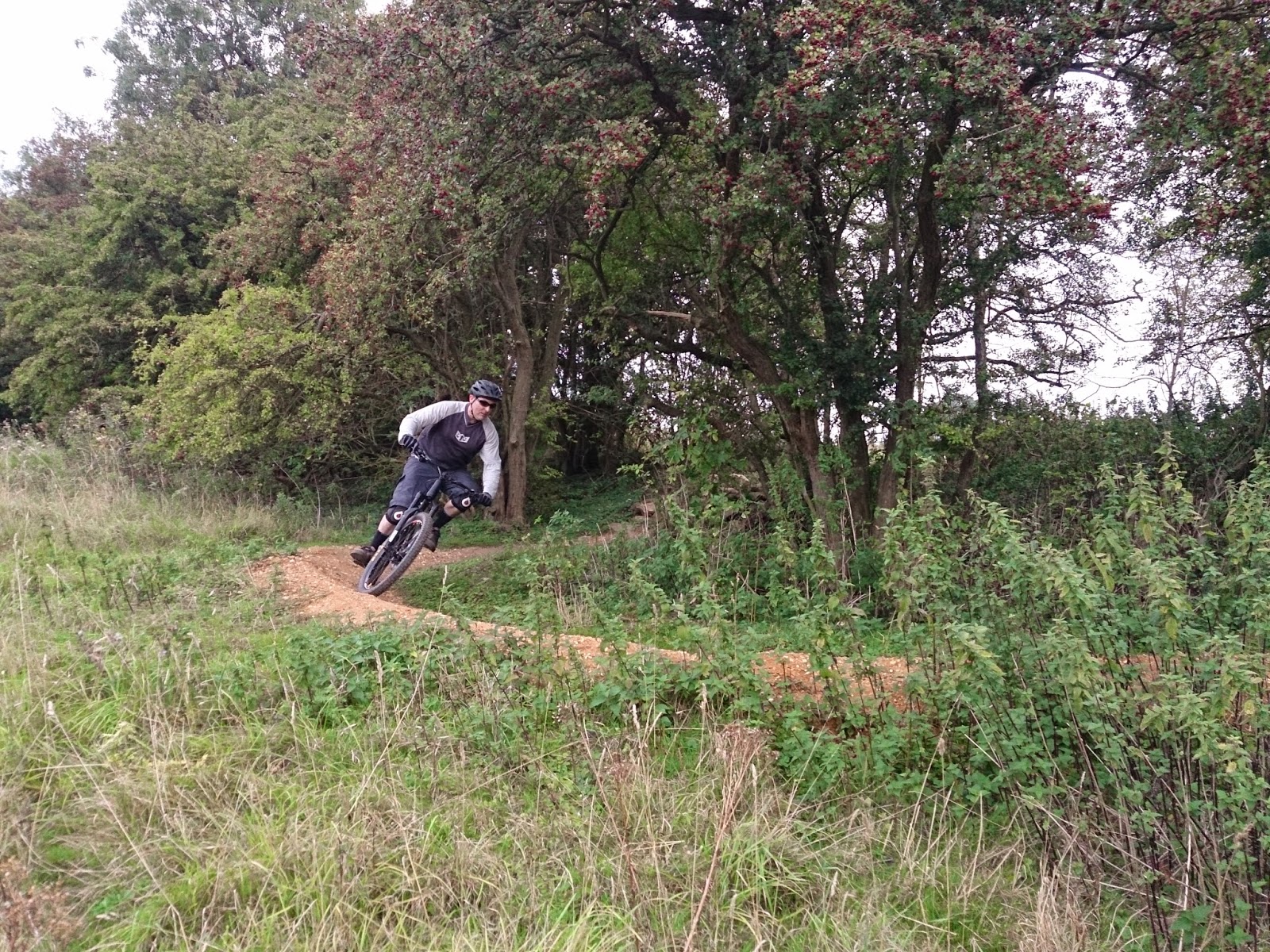 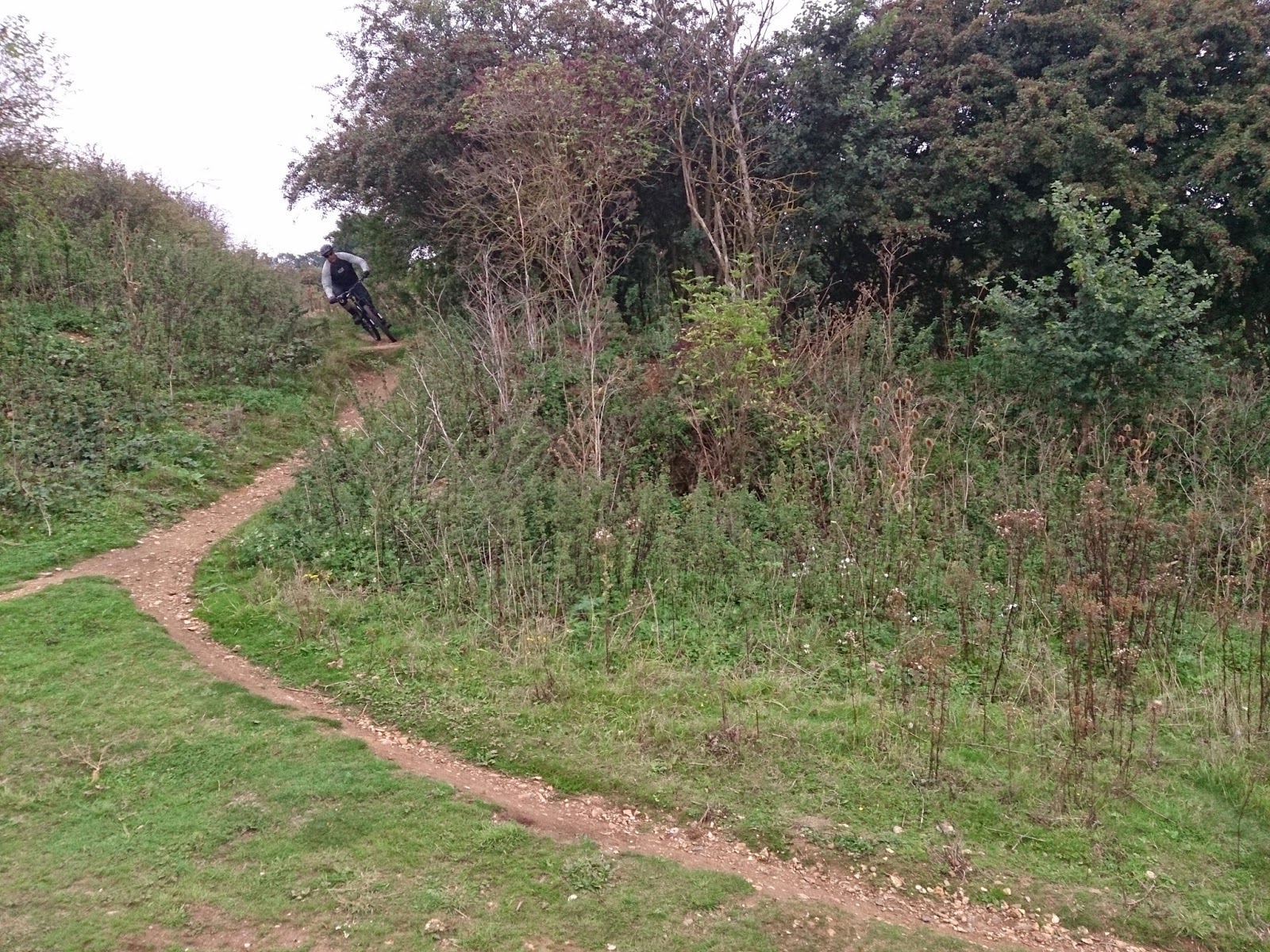 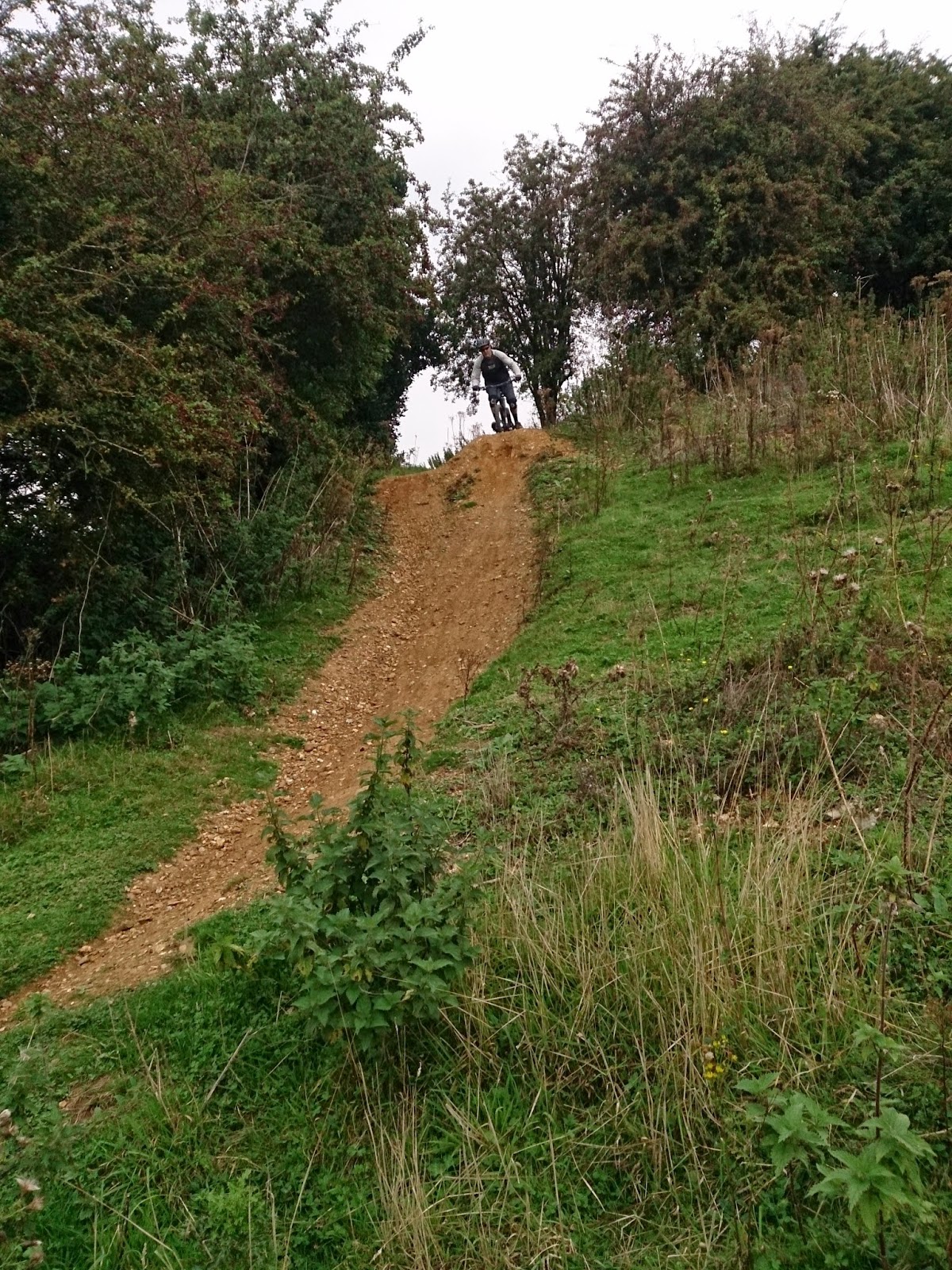 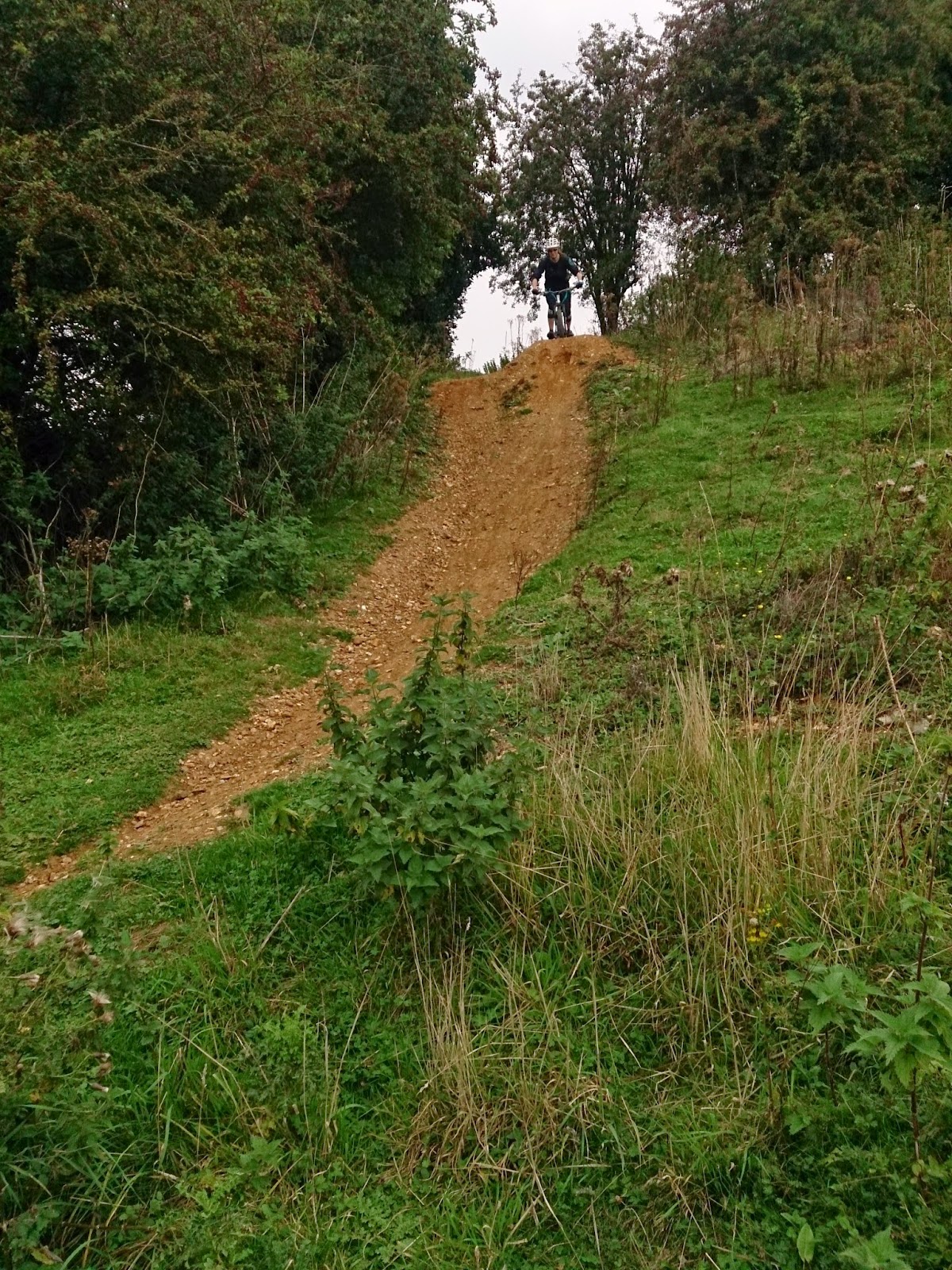 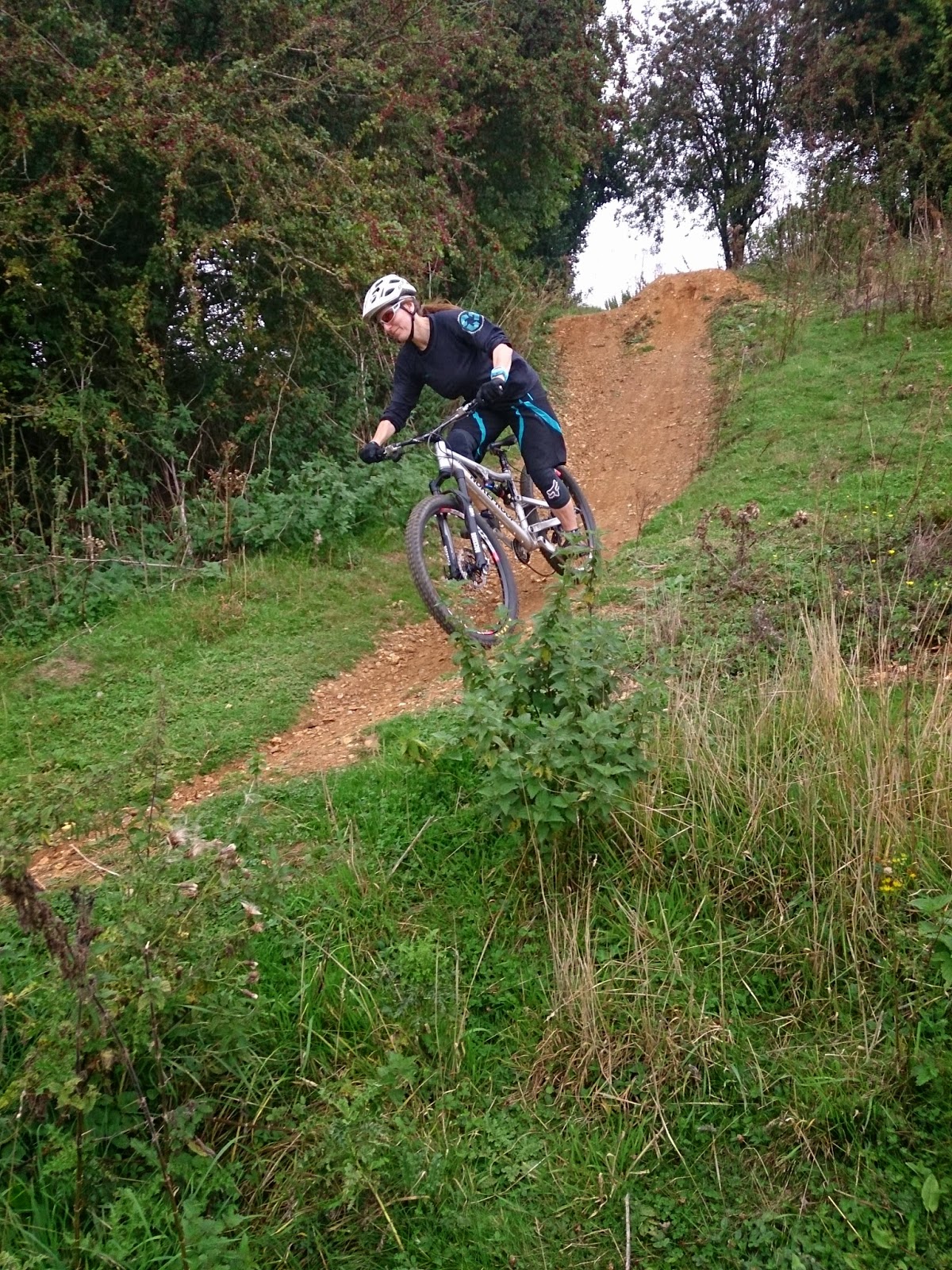 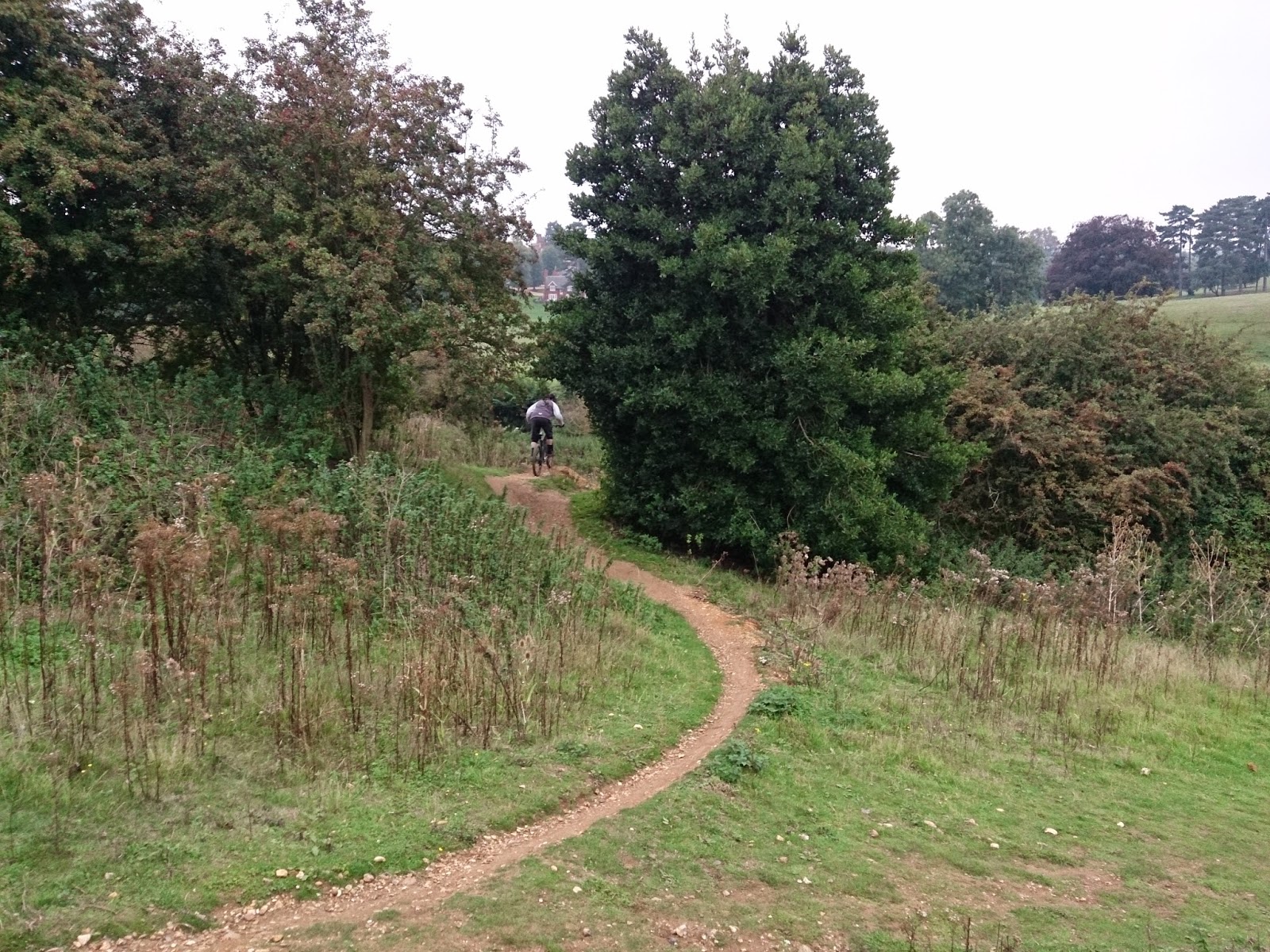 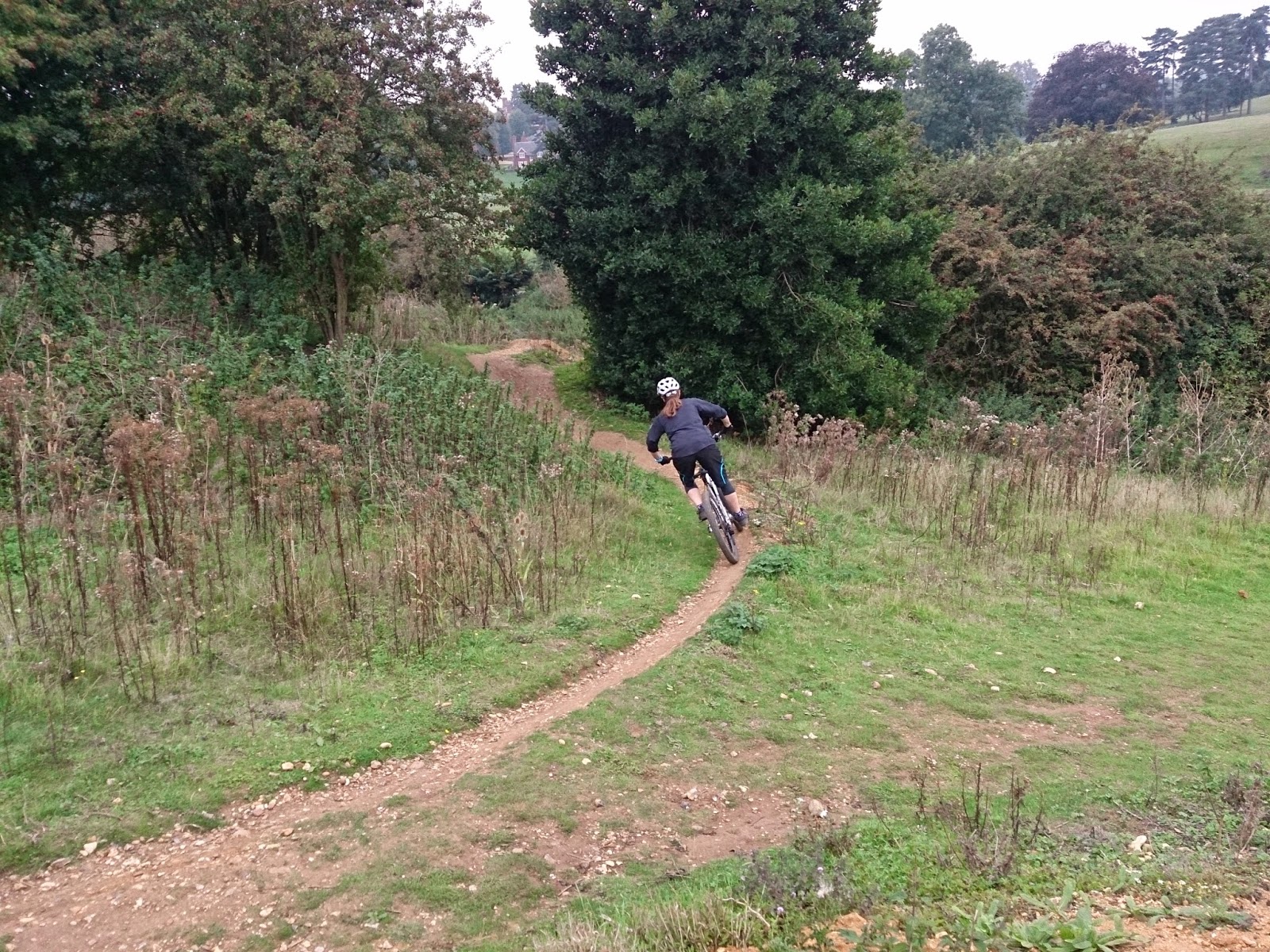 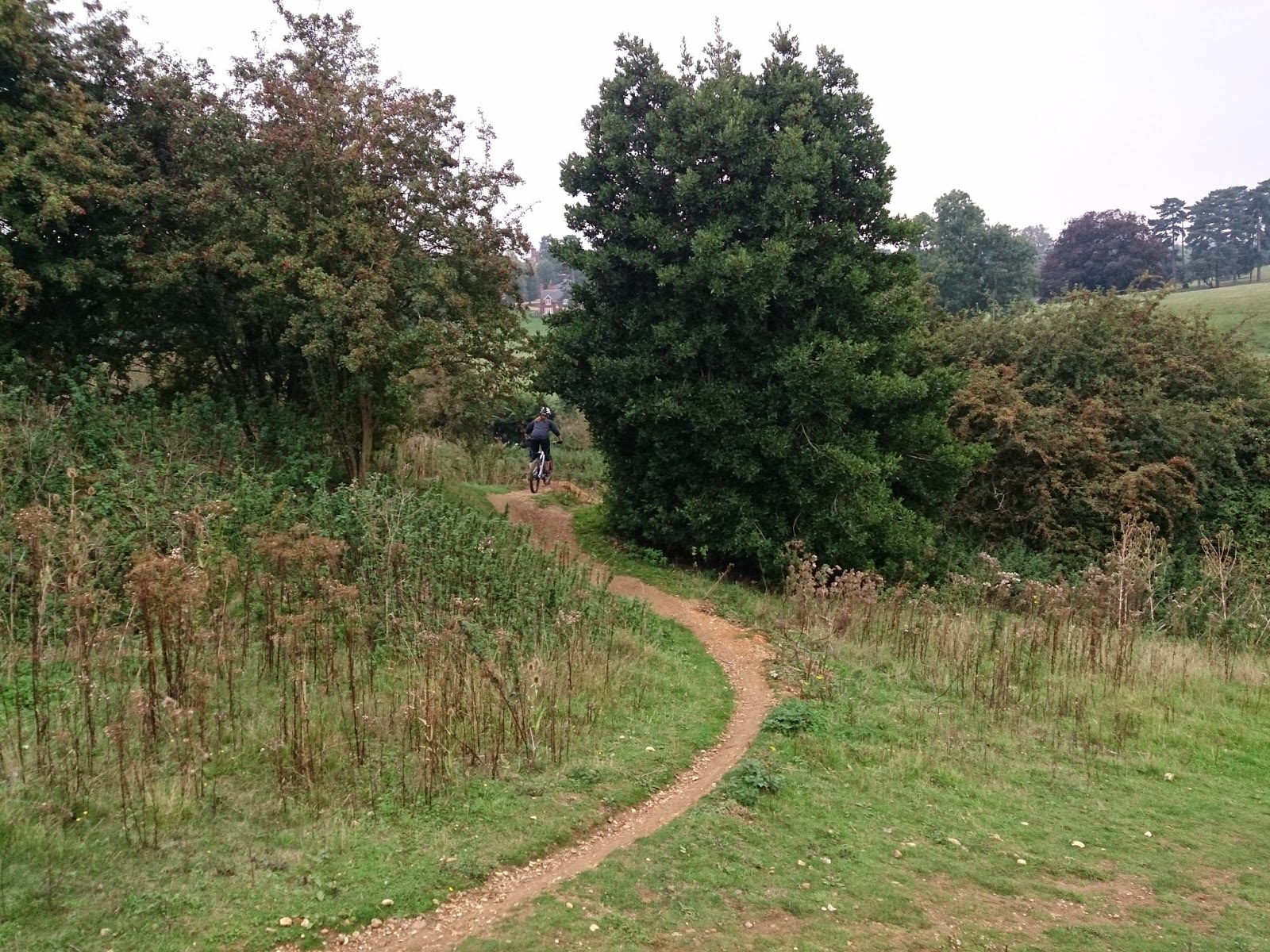 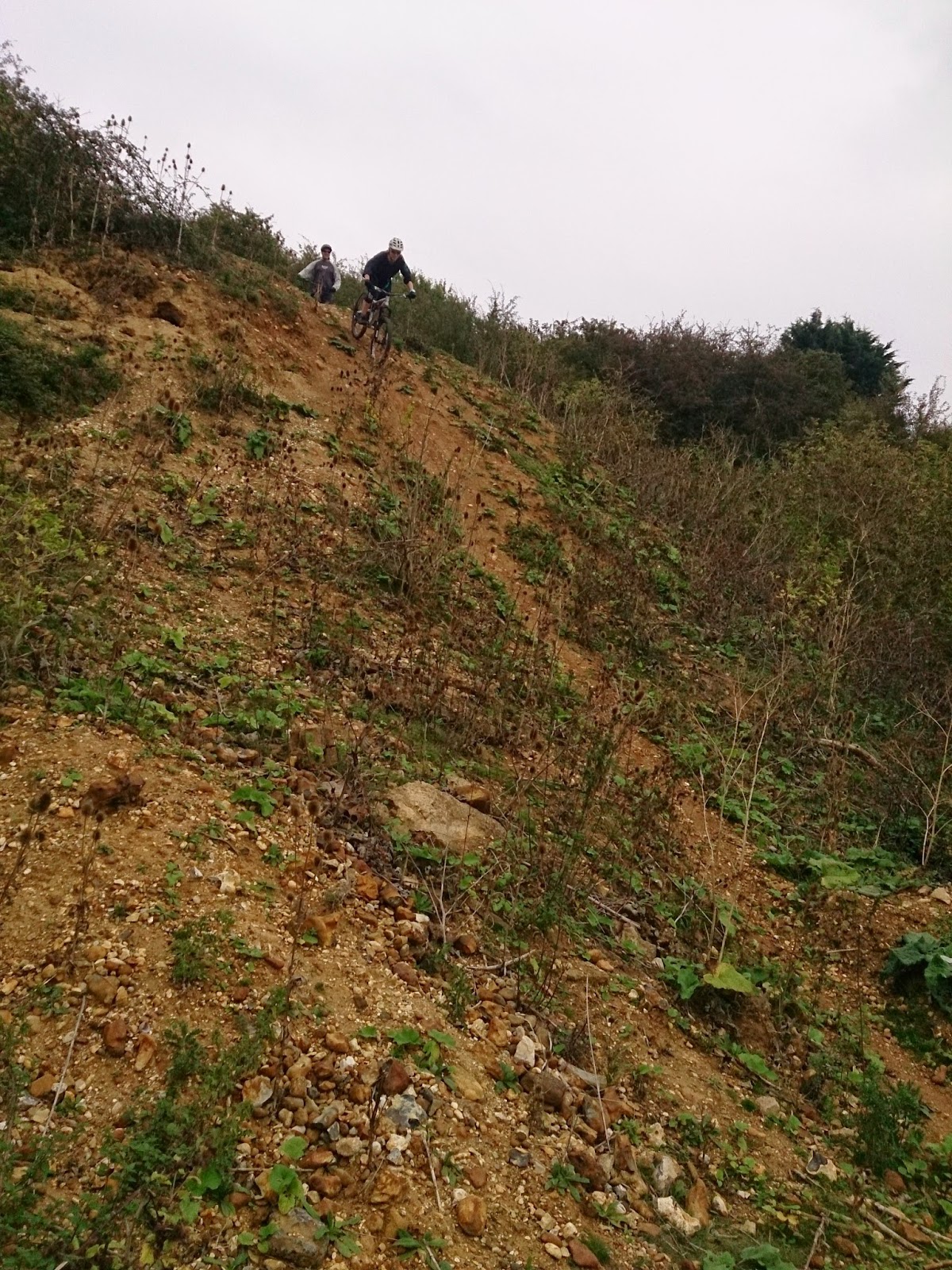 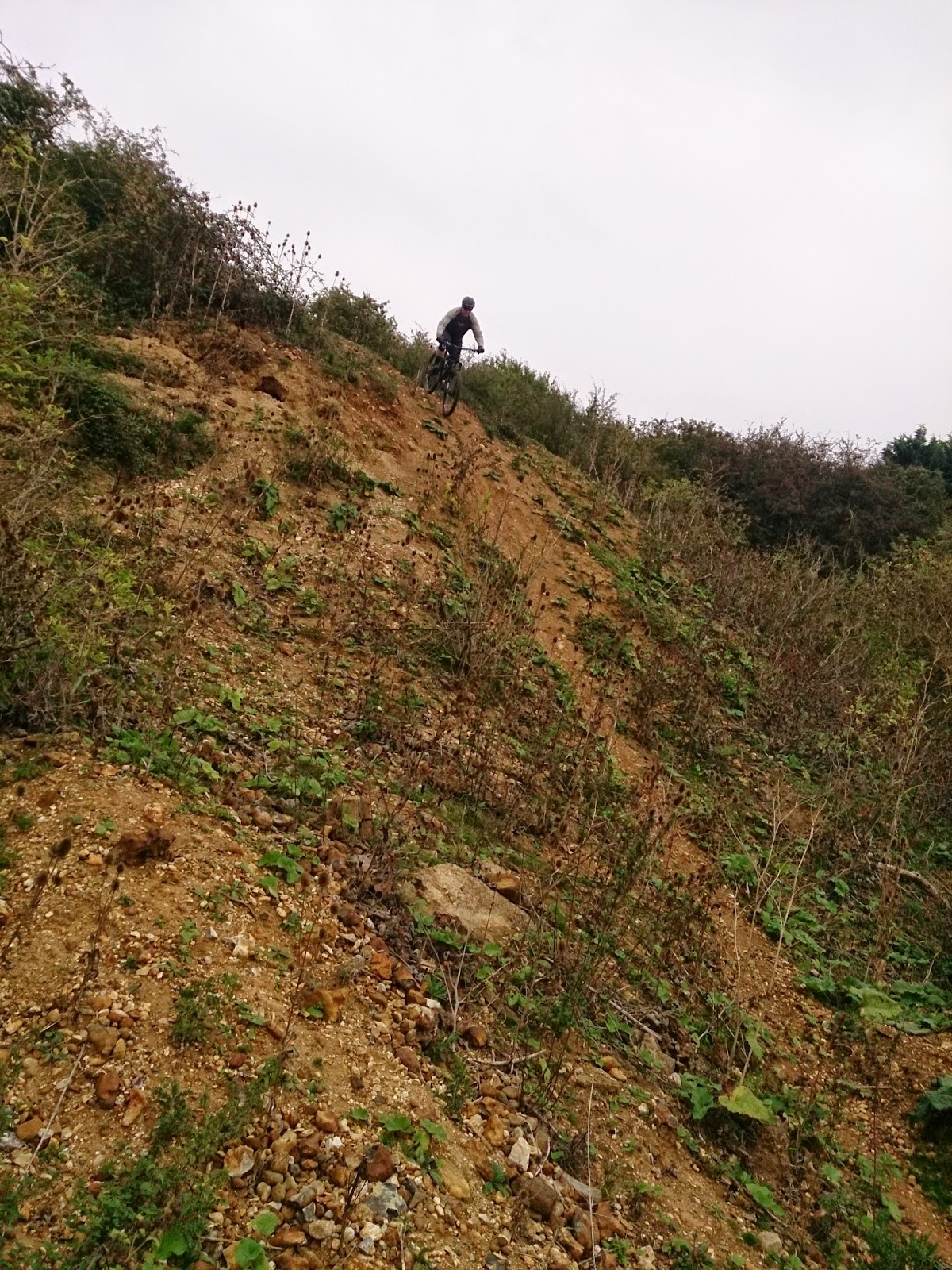