Ryan’s riding path leads to me 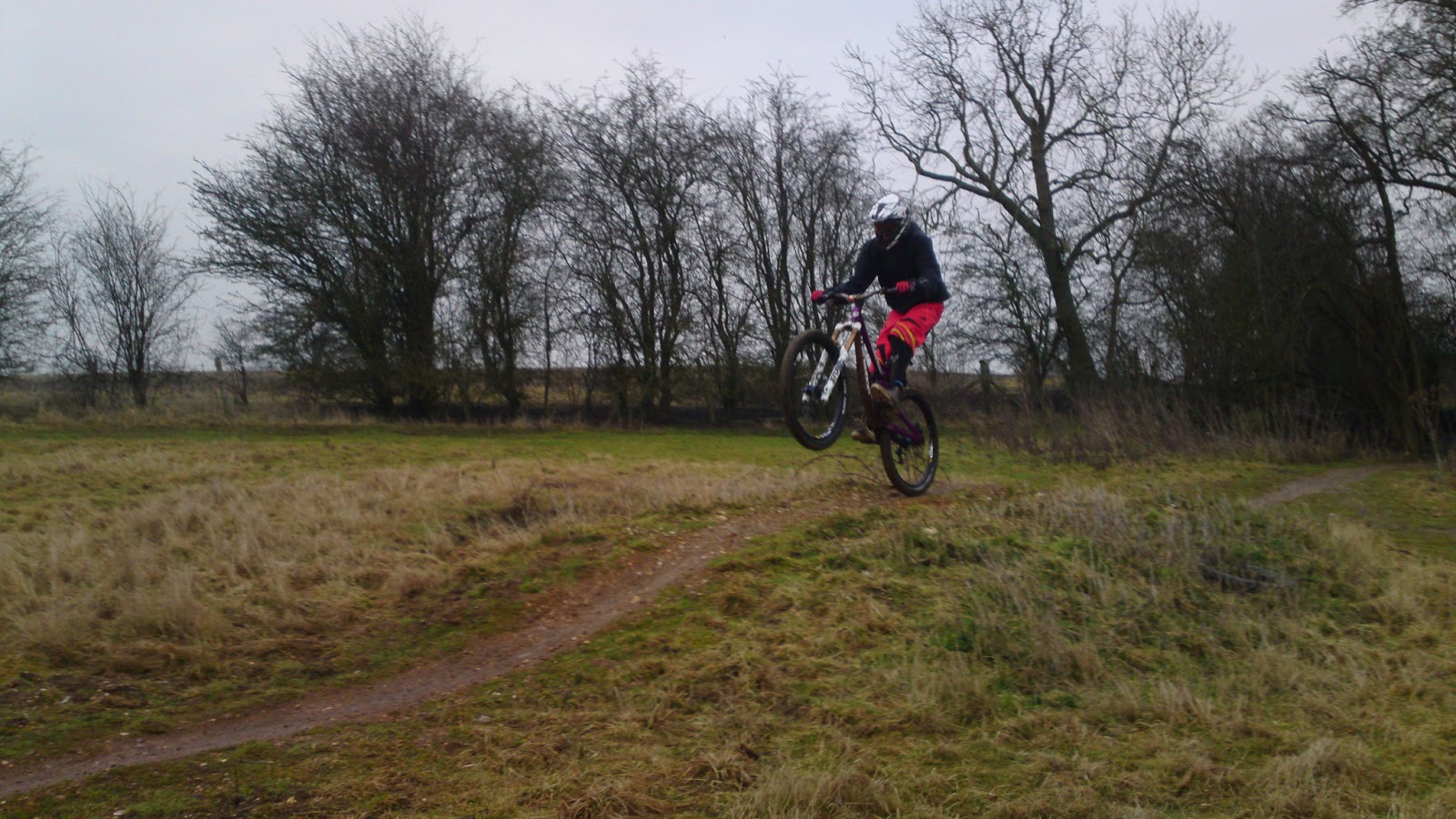 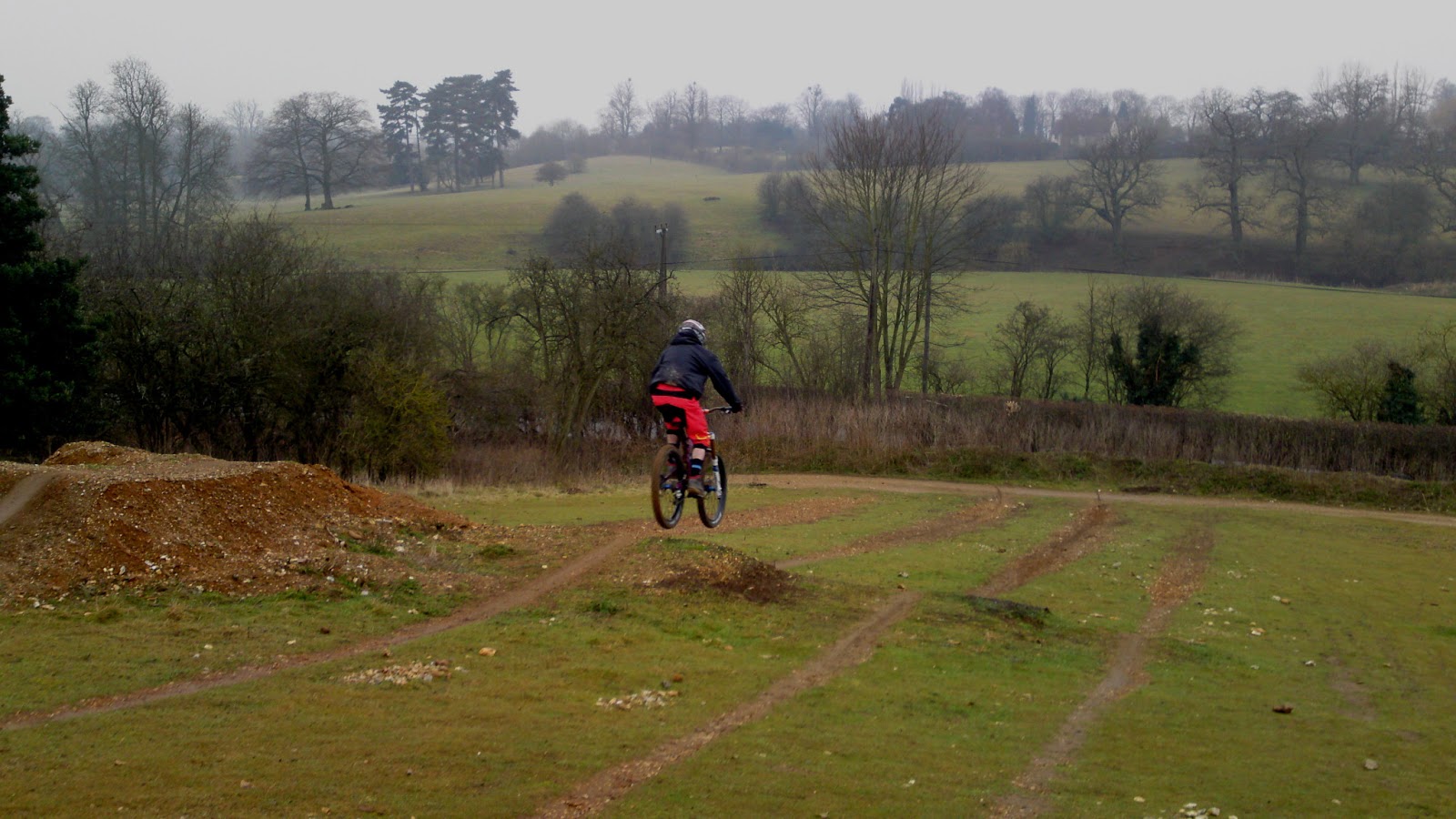 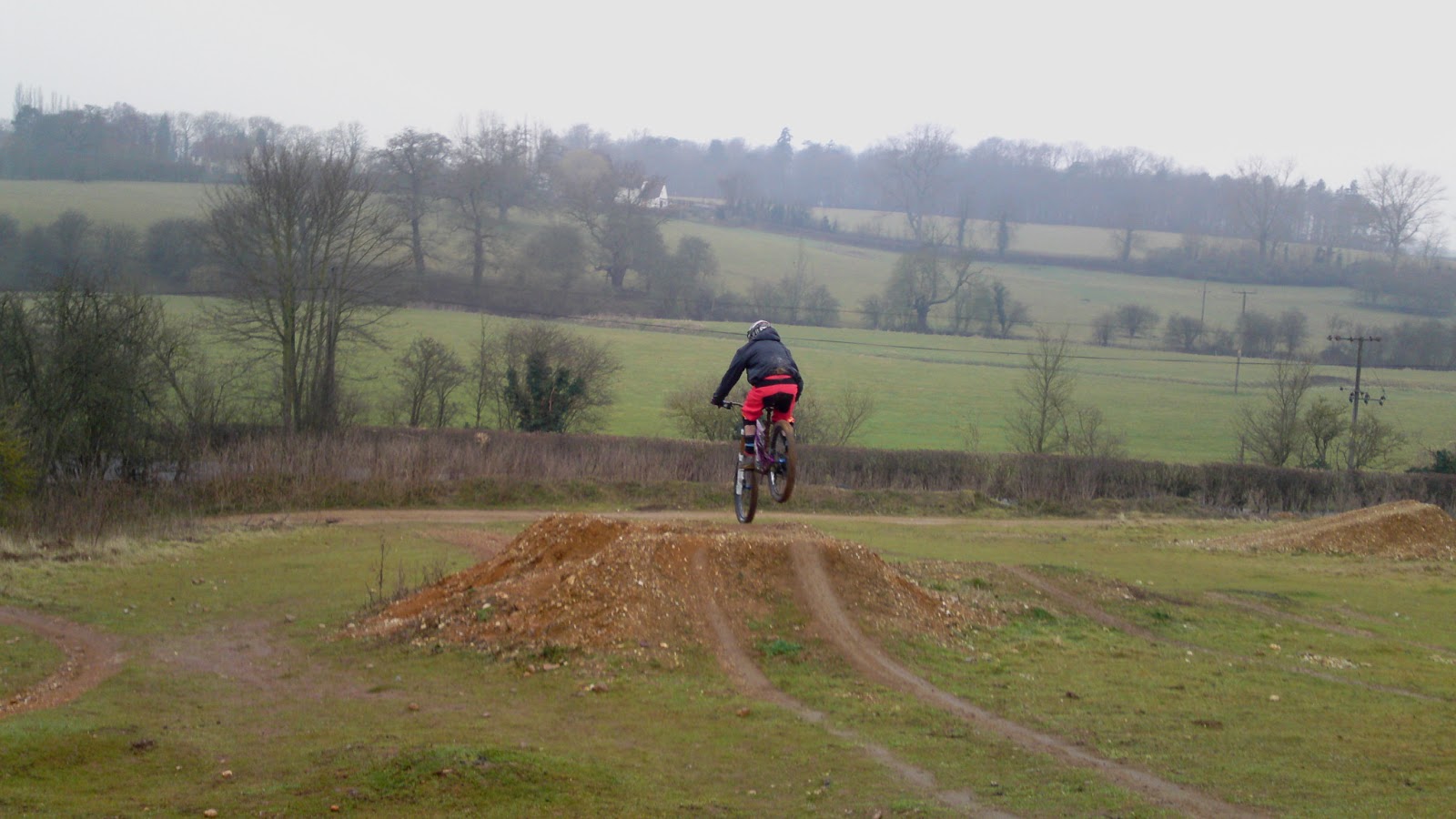 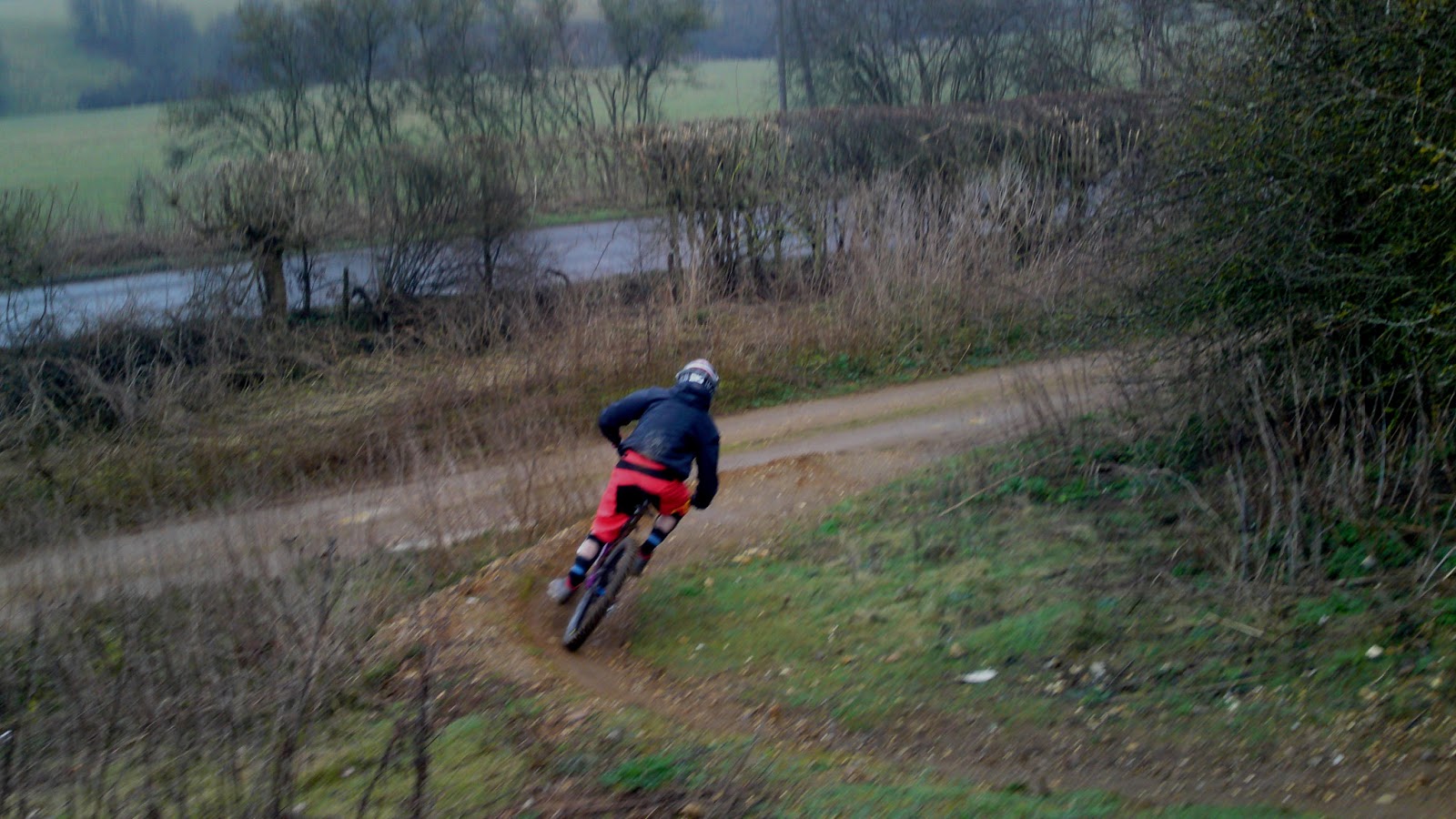 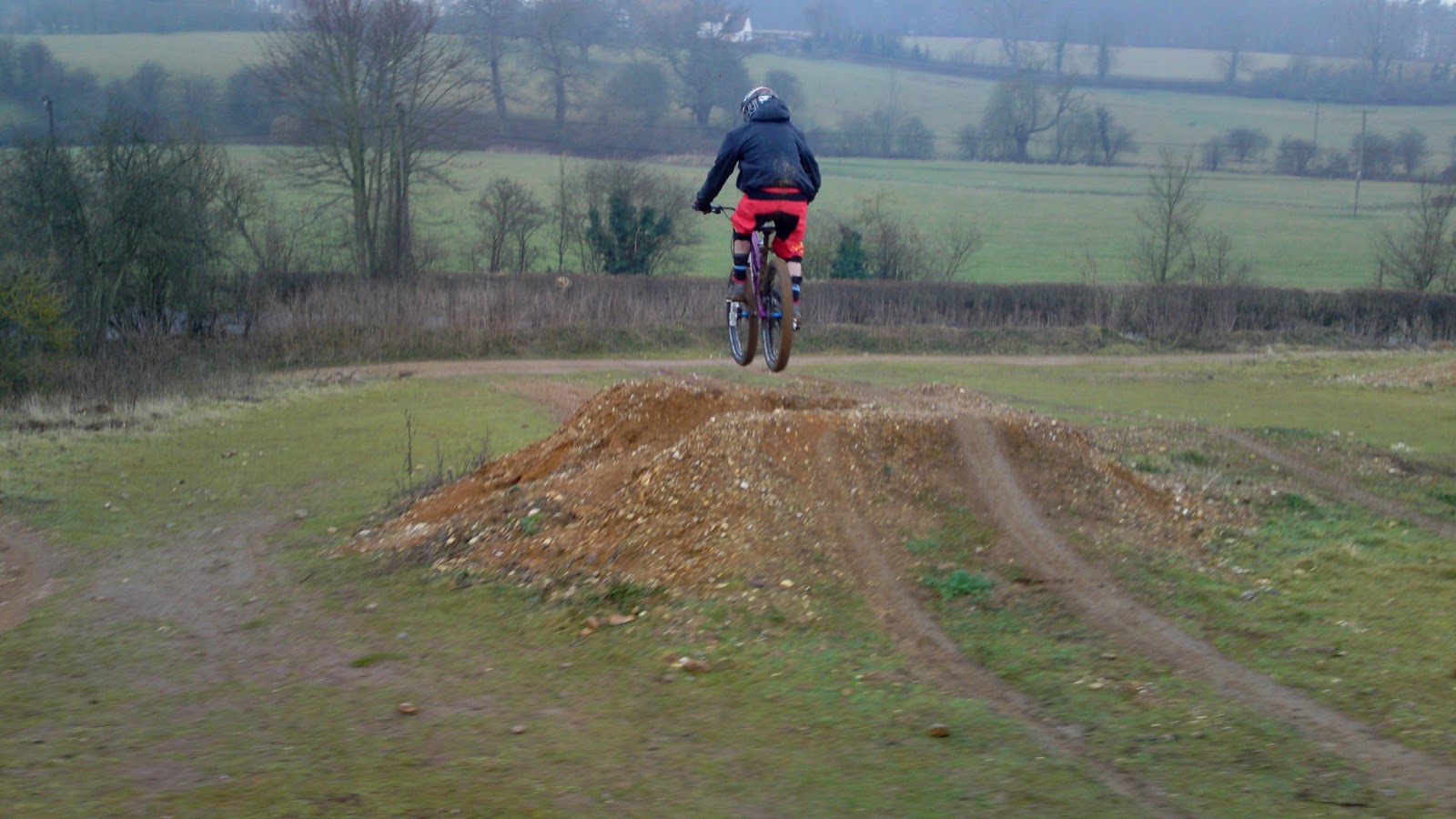 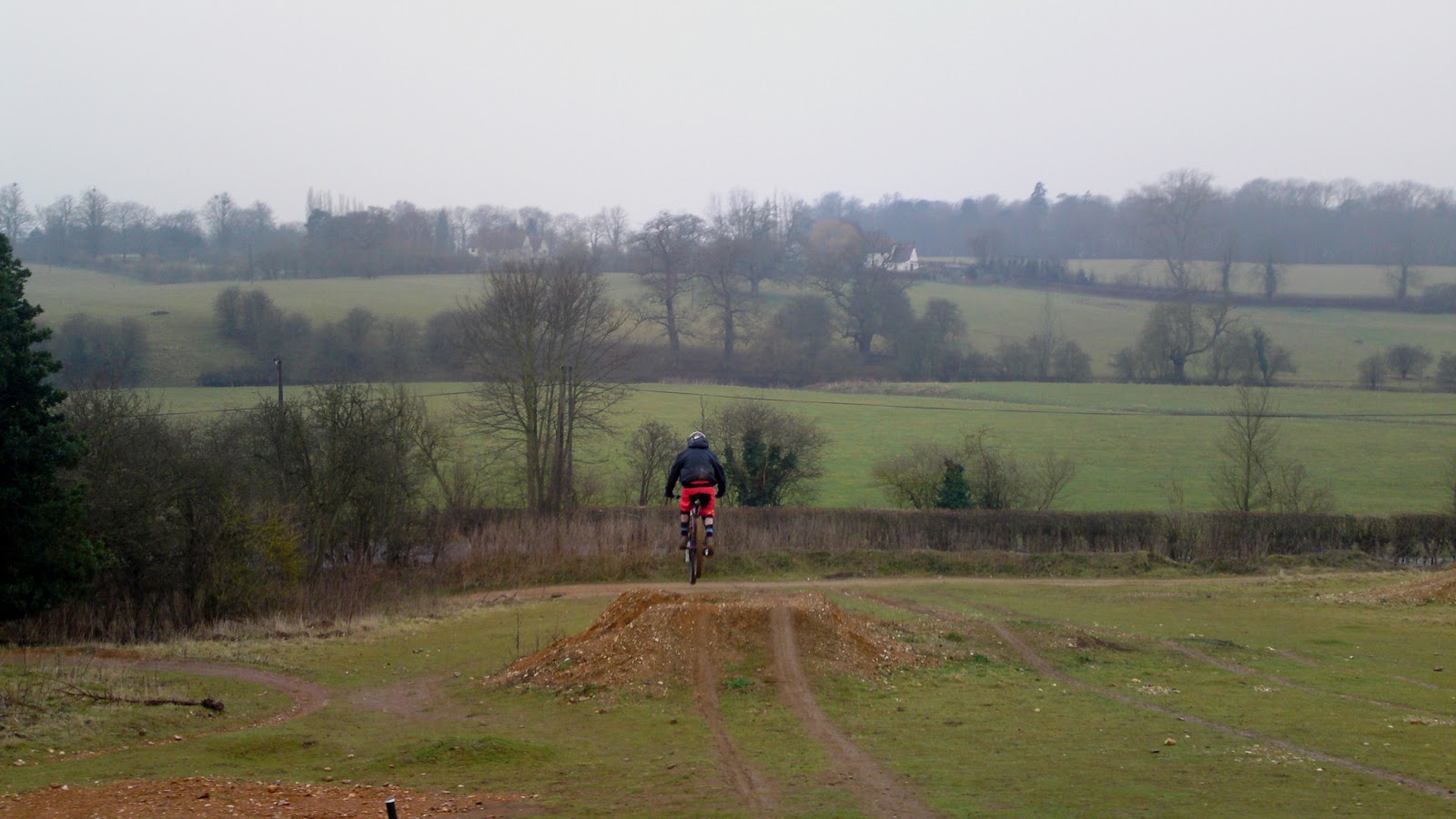 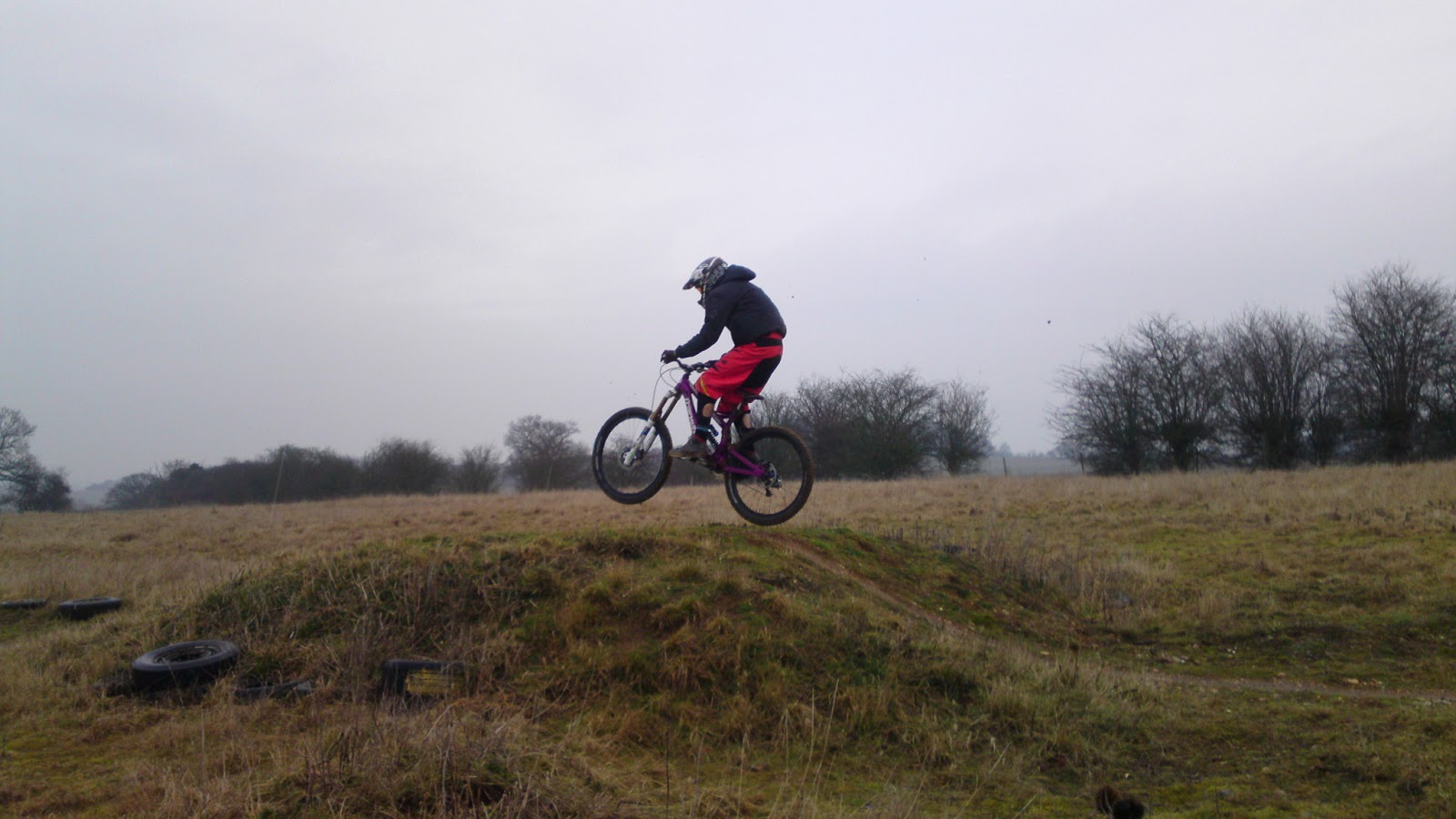 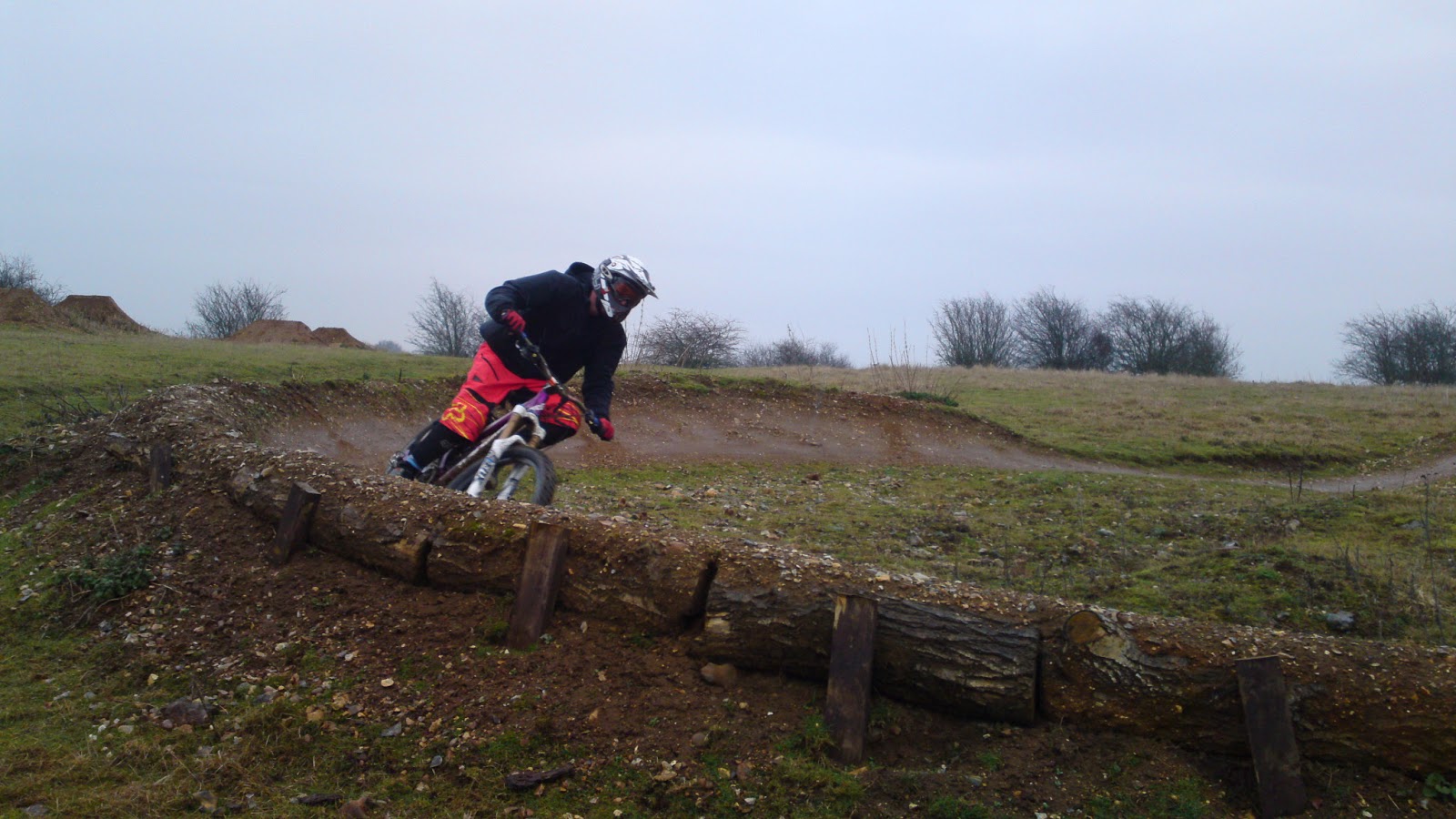 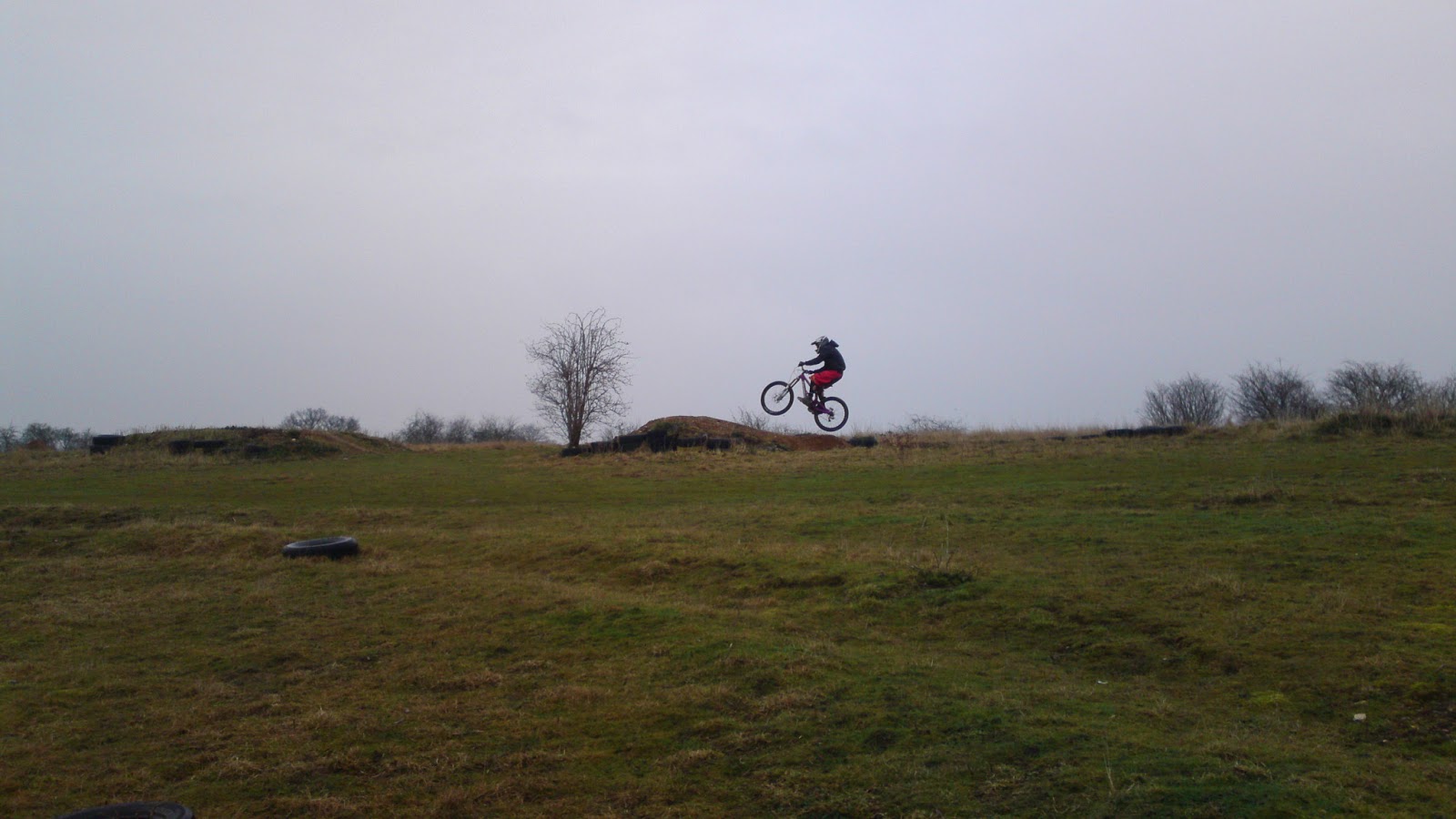 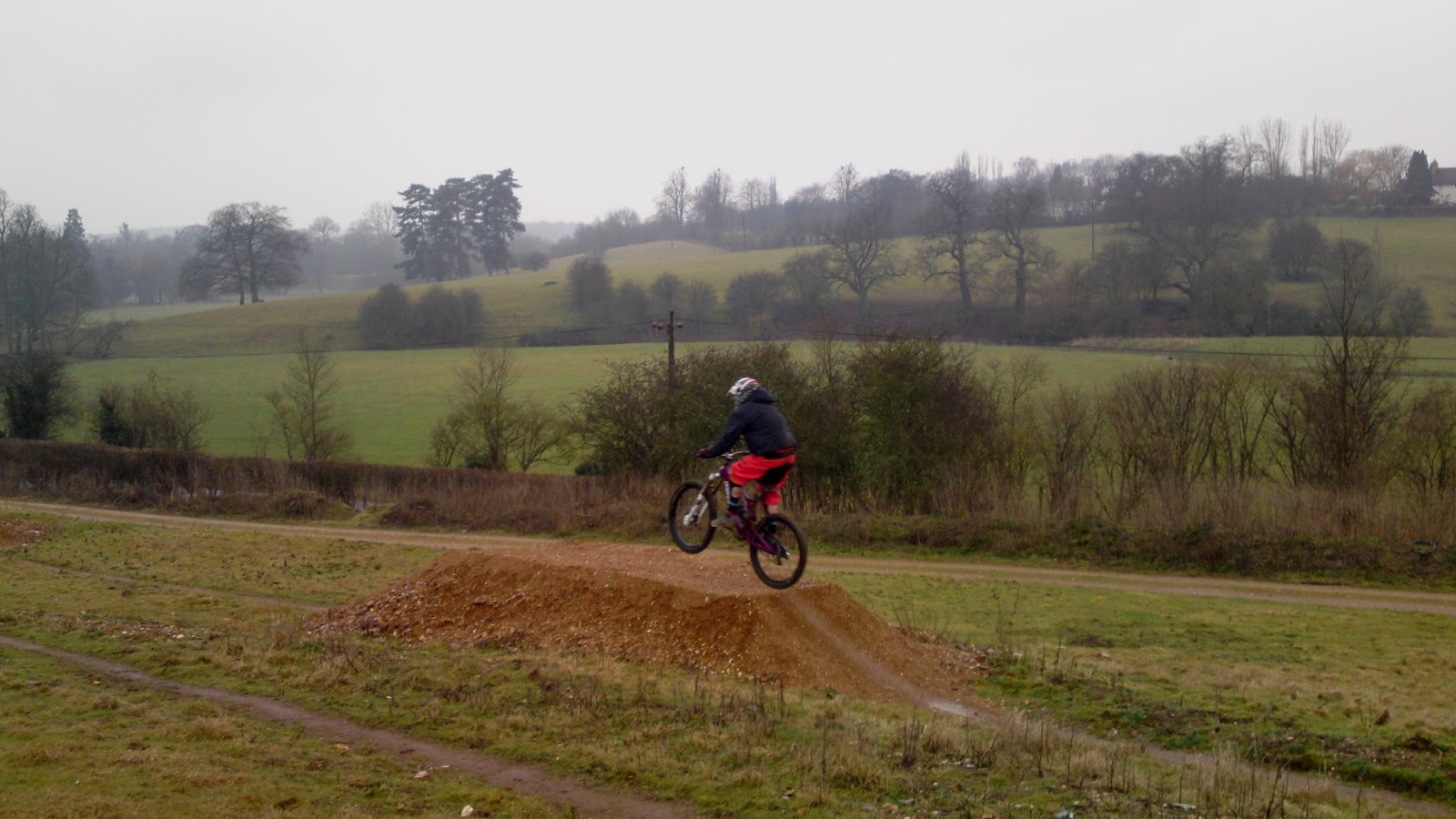 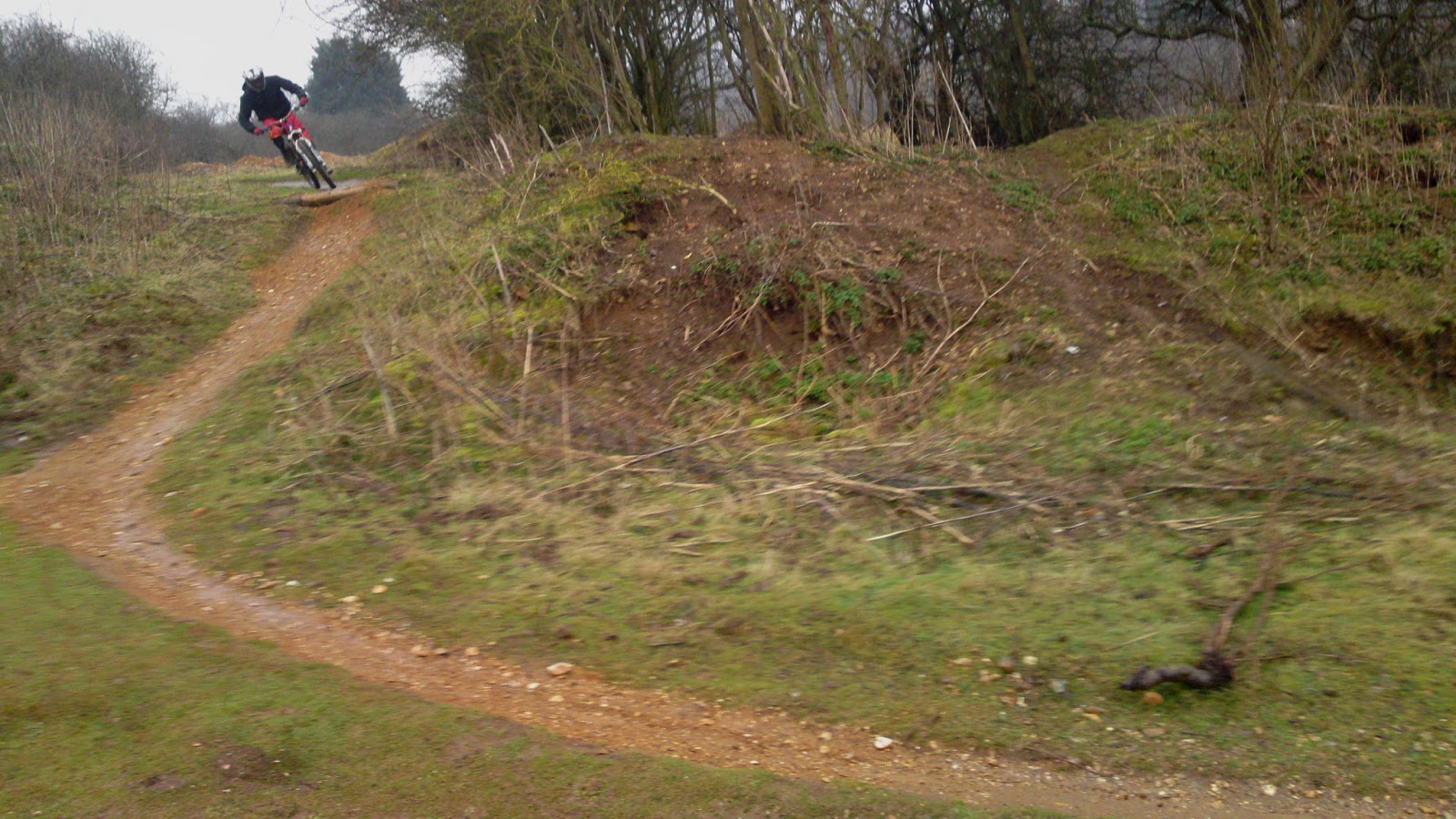 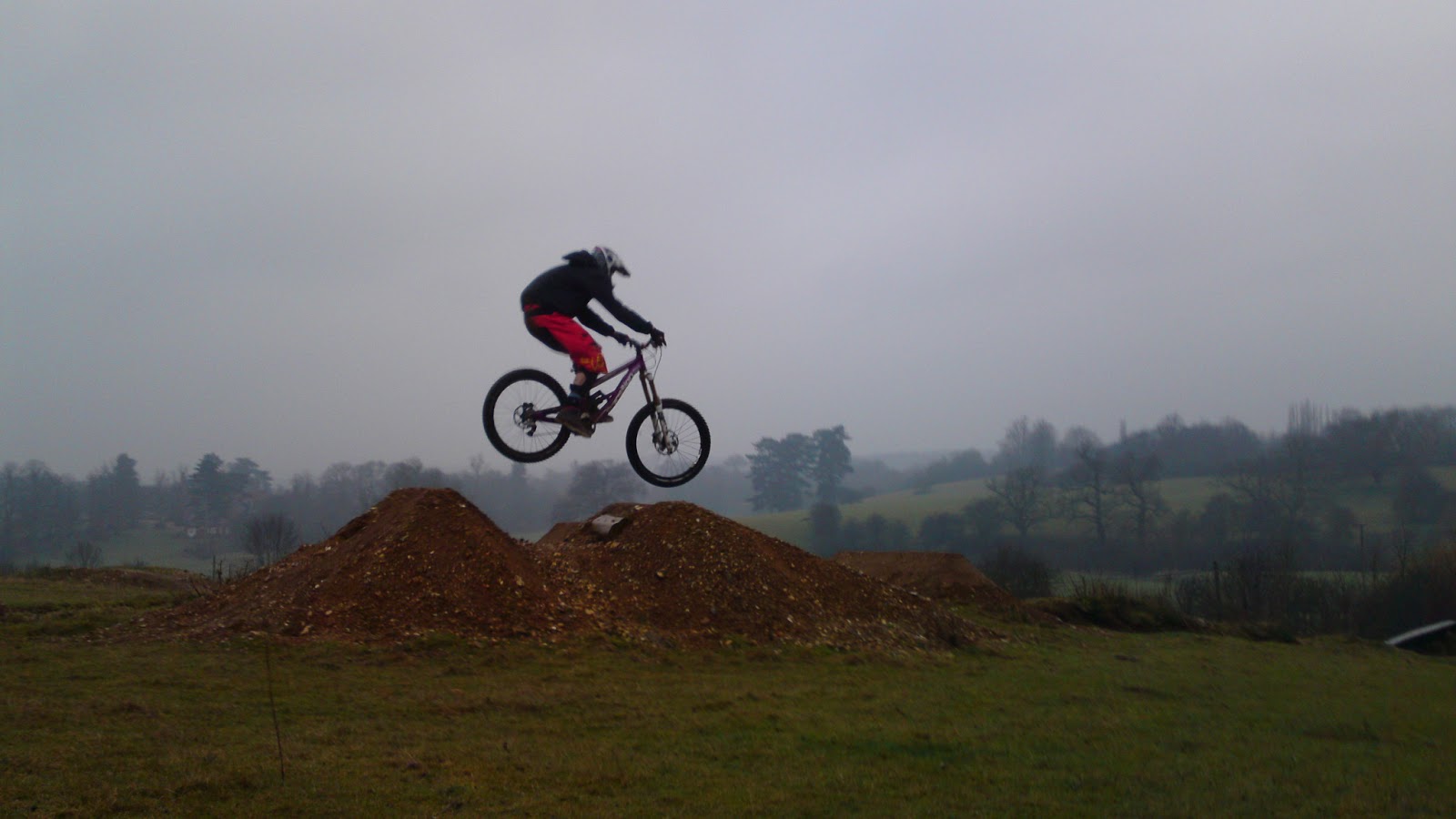 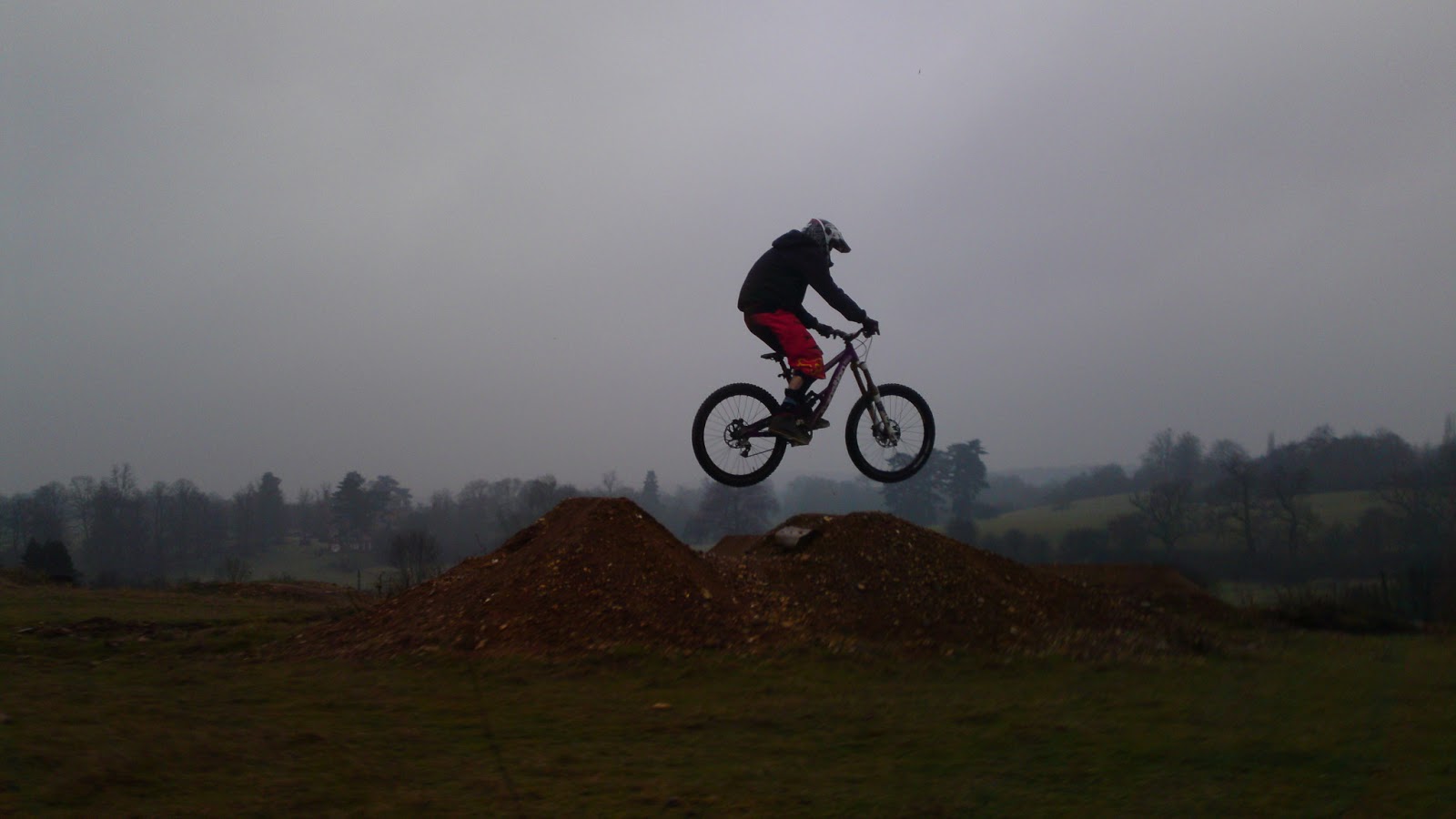 Ryan I met on a transition bikes uplift and a few months later his path crossed mine again when he rang me to book some coaching as he wanted to ride gap jumps but simply was to scared. Ryan is hard on himself and i had to control his speed and expectation of himself to guide him in the right direction.  The skills check showed me he had looking and body positioning issues and I set to work on those.
We began with drops that seemed small to him but getting the technique dialled was important and soon we worked on linking drops into corners.

Ryan’s new body positioning in corners was really coming on and giving him more control and grip for the speed he wanted to go. It wasn’t long before we moved onto the 6ft tabletop and the gap jump side of it. I worked on Ryan’s mental skills here and 1st the tabletop sailed beneath him and then after a couple of run up checks, his 1st gap jump sailed under him too, landing perfectly on the transition.

We had a couple of tea breaks during the session and after the gap jump we moved to the pump and jump trail and there I worked on not only pumping and jumping but also manualing sections of the trail which Ryan got to grips with very quickly and was soon linking sections on the trail and choosing whether to jump, manual  or pump sections and finding out why some worked better than others and understanding why.
I could see that the mental aspect of the session had taken its toll on Ryan but a few runs down the skills trail to work on pre jumping, corners and controlling speed before sections gave him a lease of life so I moved him on to look at a 9ft gap jump which the mental skills couldn’t say yes to and Ryan beat himself up there a bit but that wasn’t the point of me showing him that, the following 6ft dirt jump with steep take off that I showed him next , tipped the mental skills that I teach in his favour and he knew it and he sailed over it 3 or times  before our session ended and with both of us buzzing we went to the local pub @thebullwatton for a welcome pint.
Great session and I’ll see you soon.
High5!