Sam learns to fly and stuff 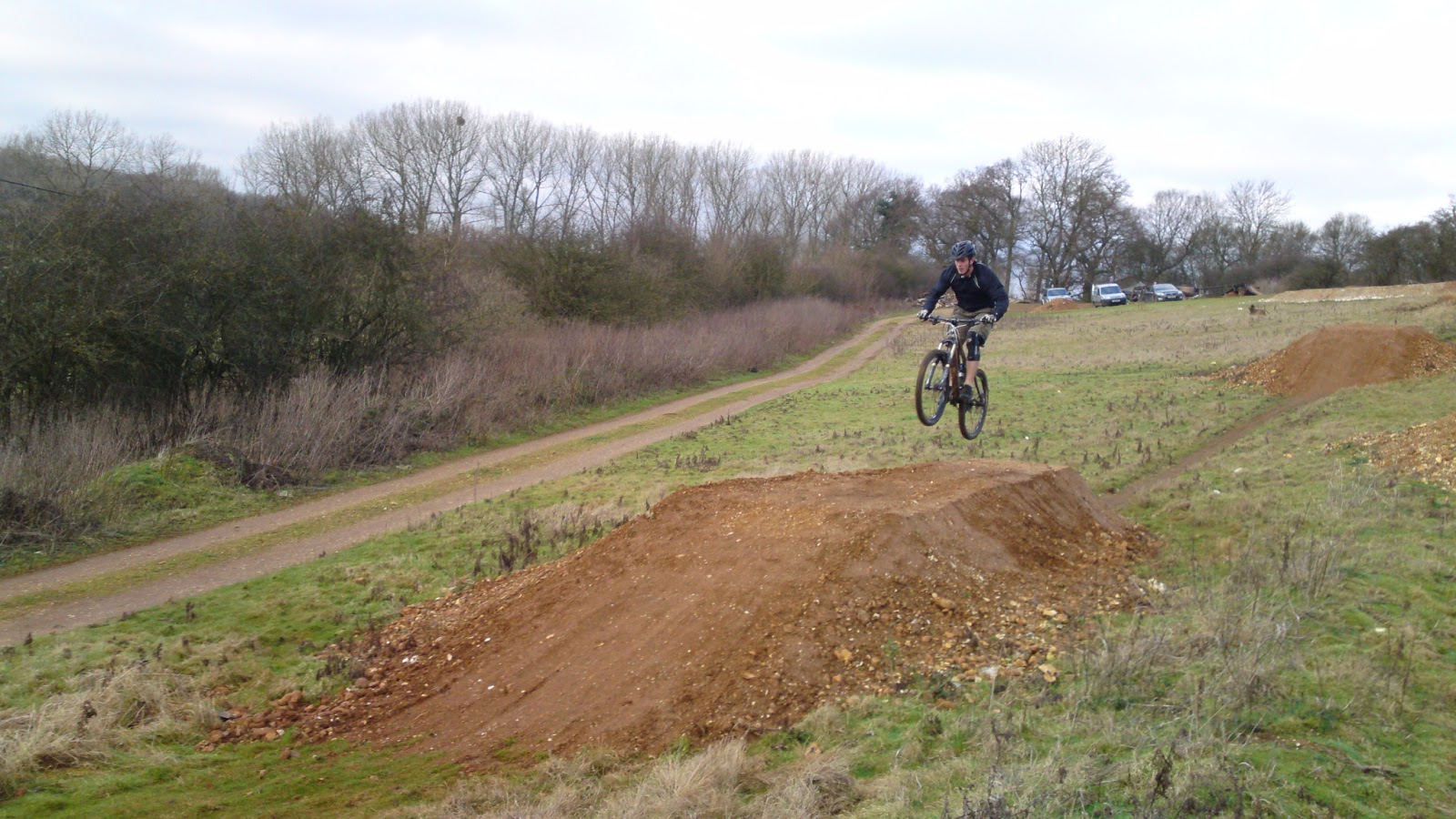 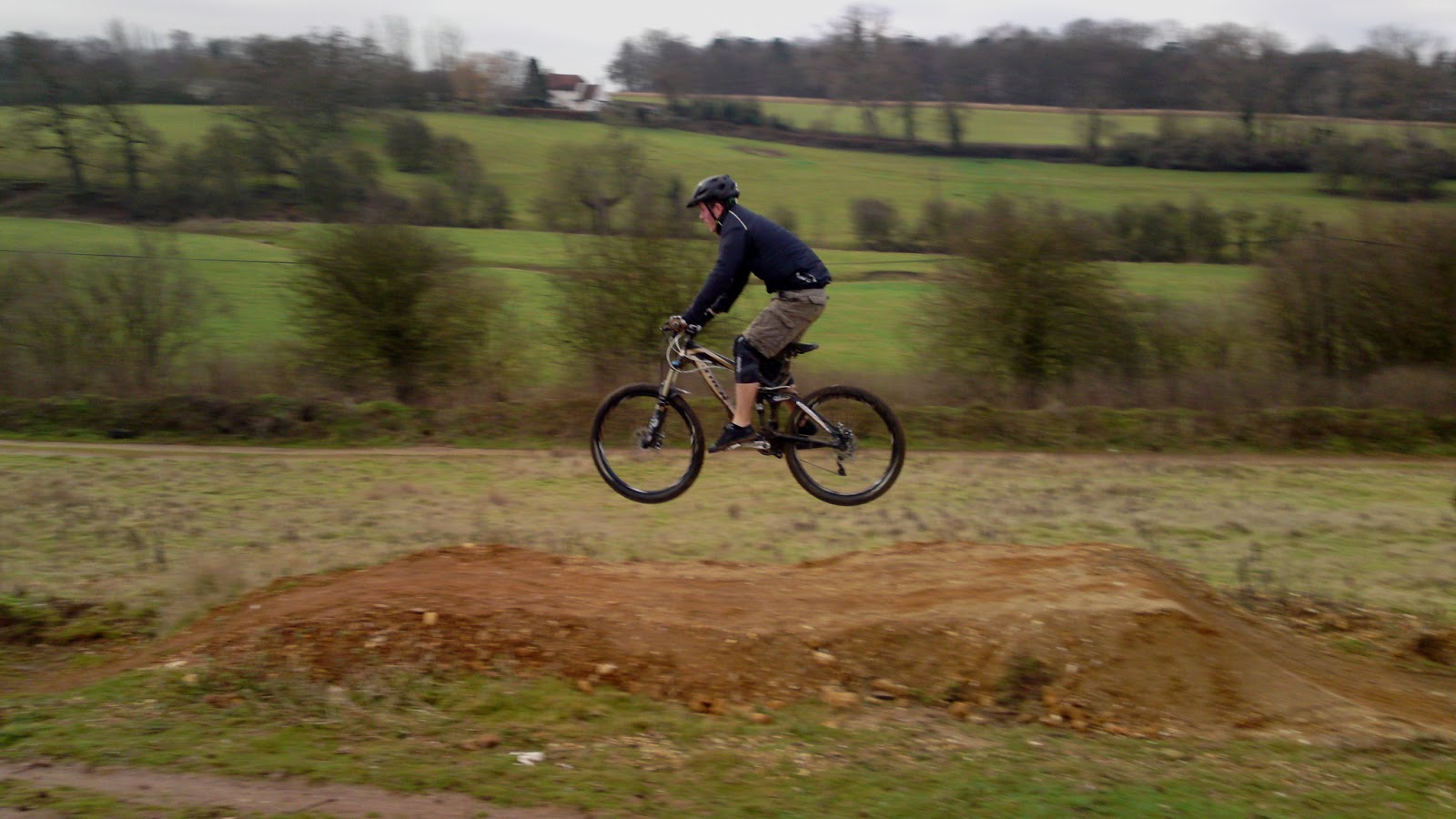 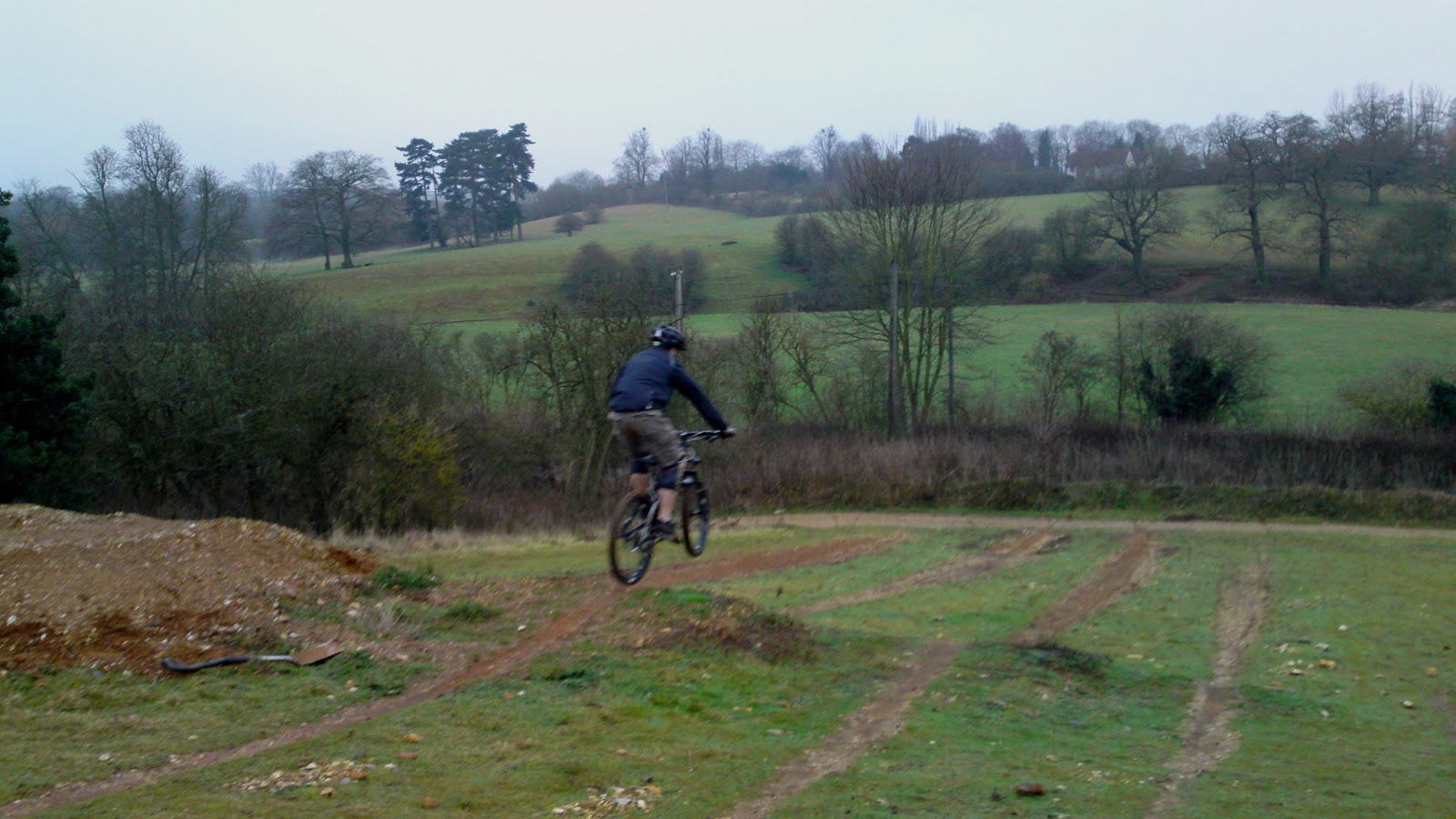 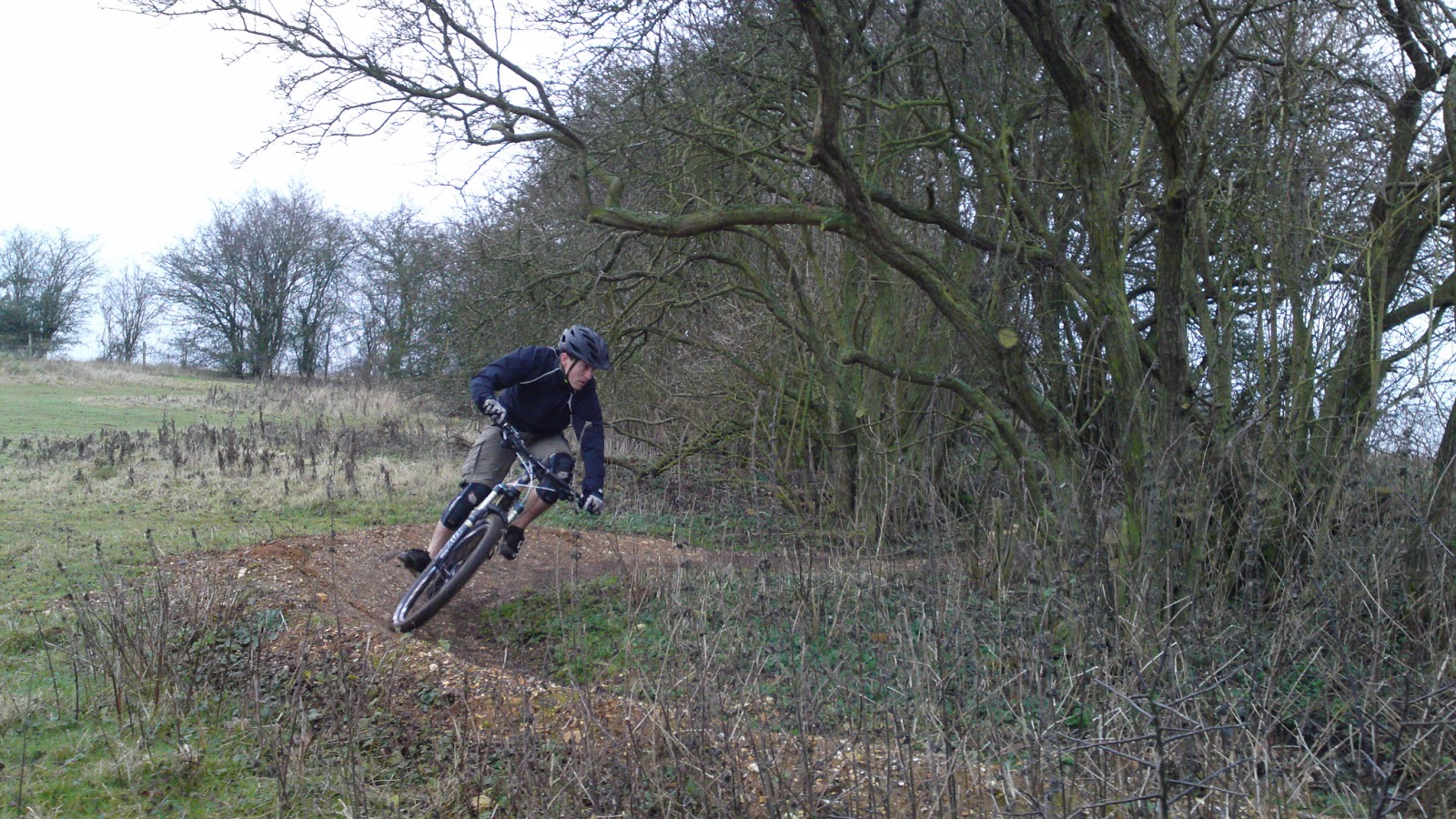 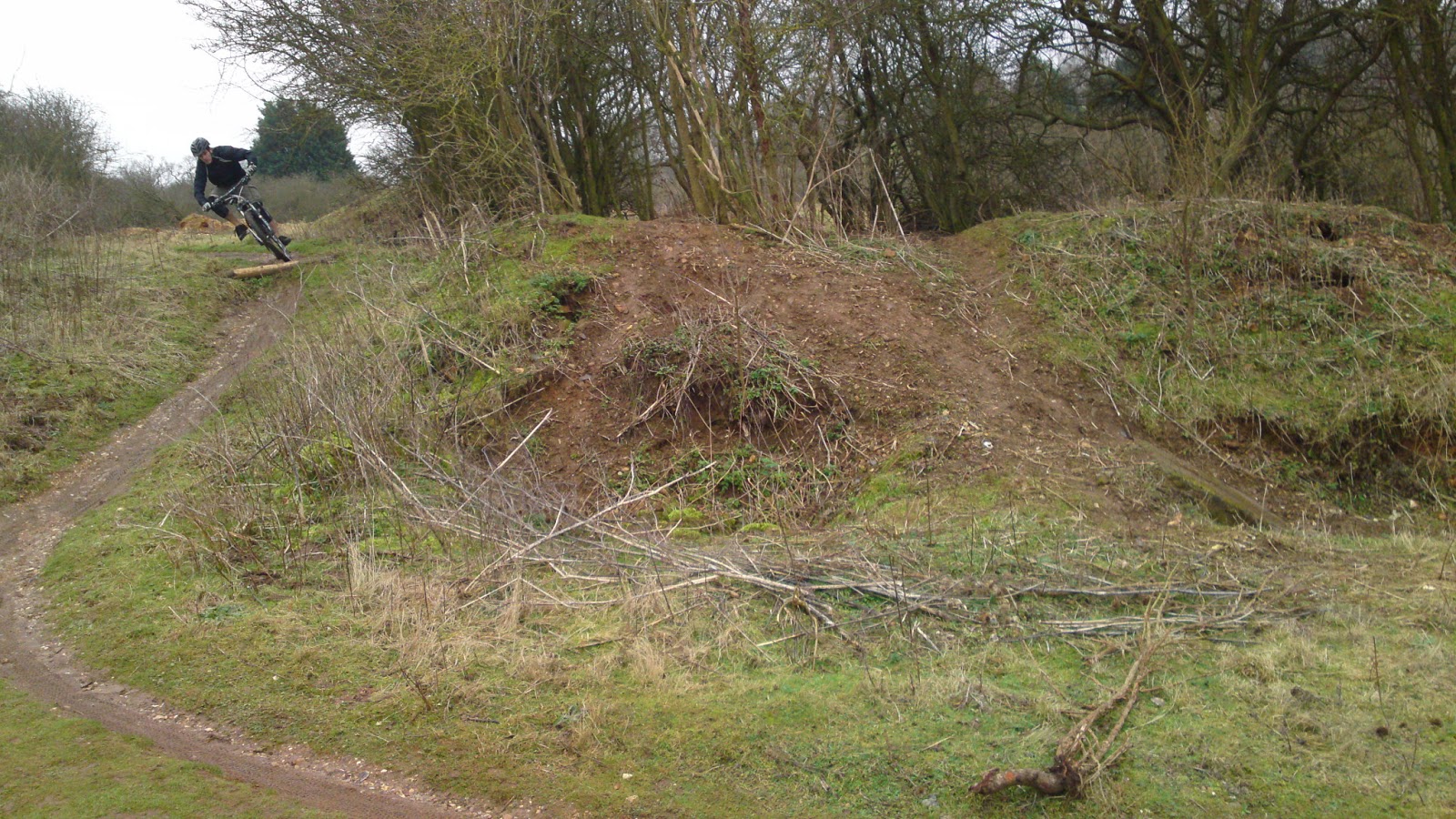 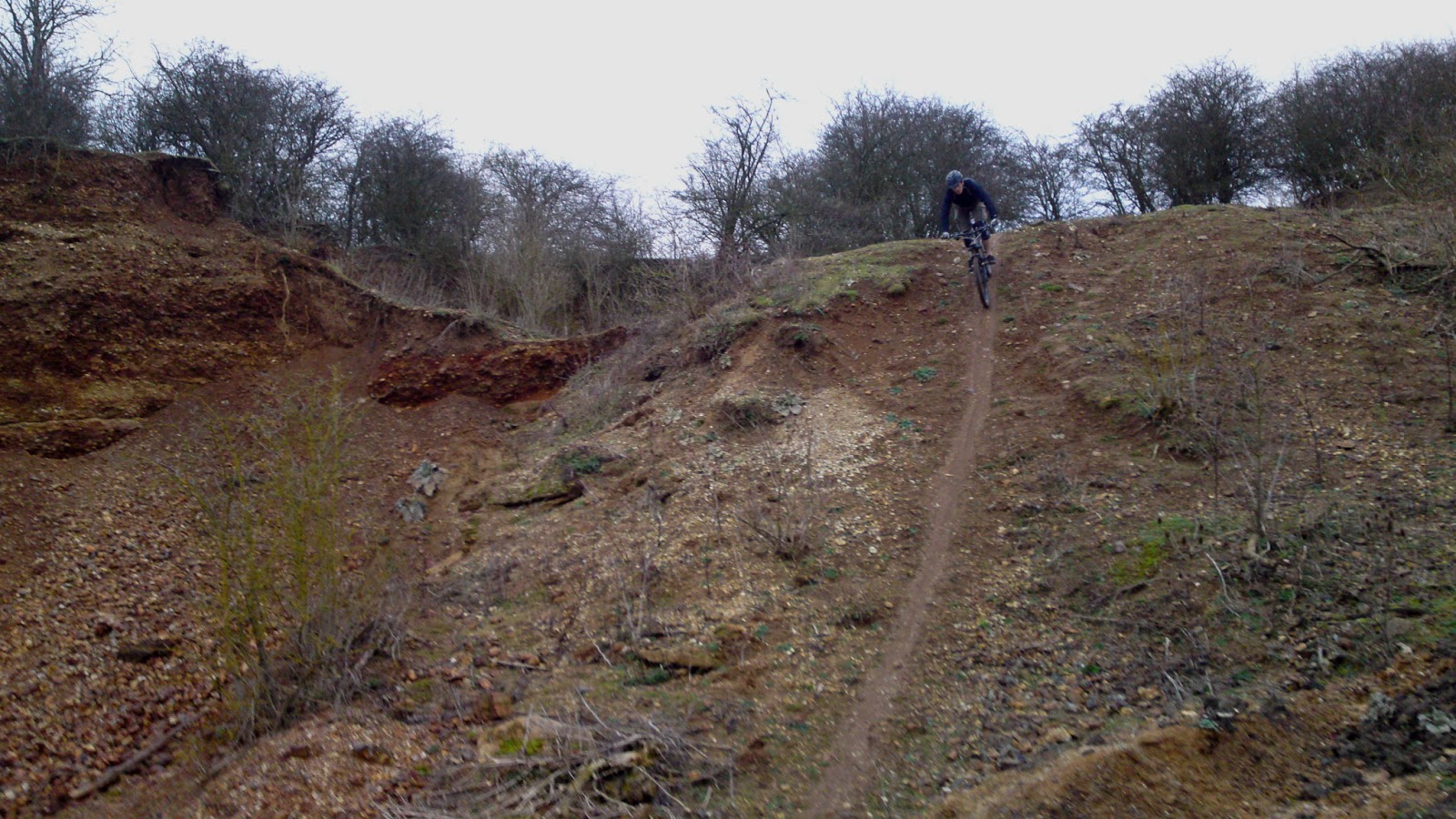 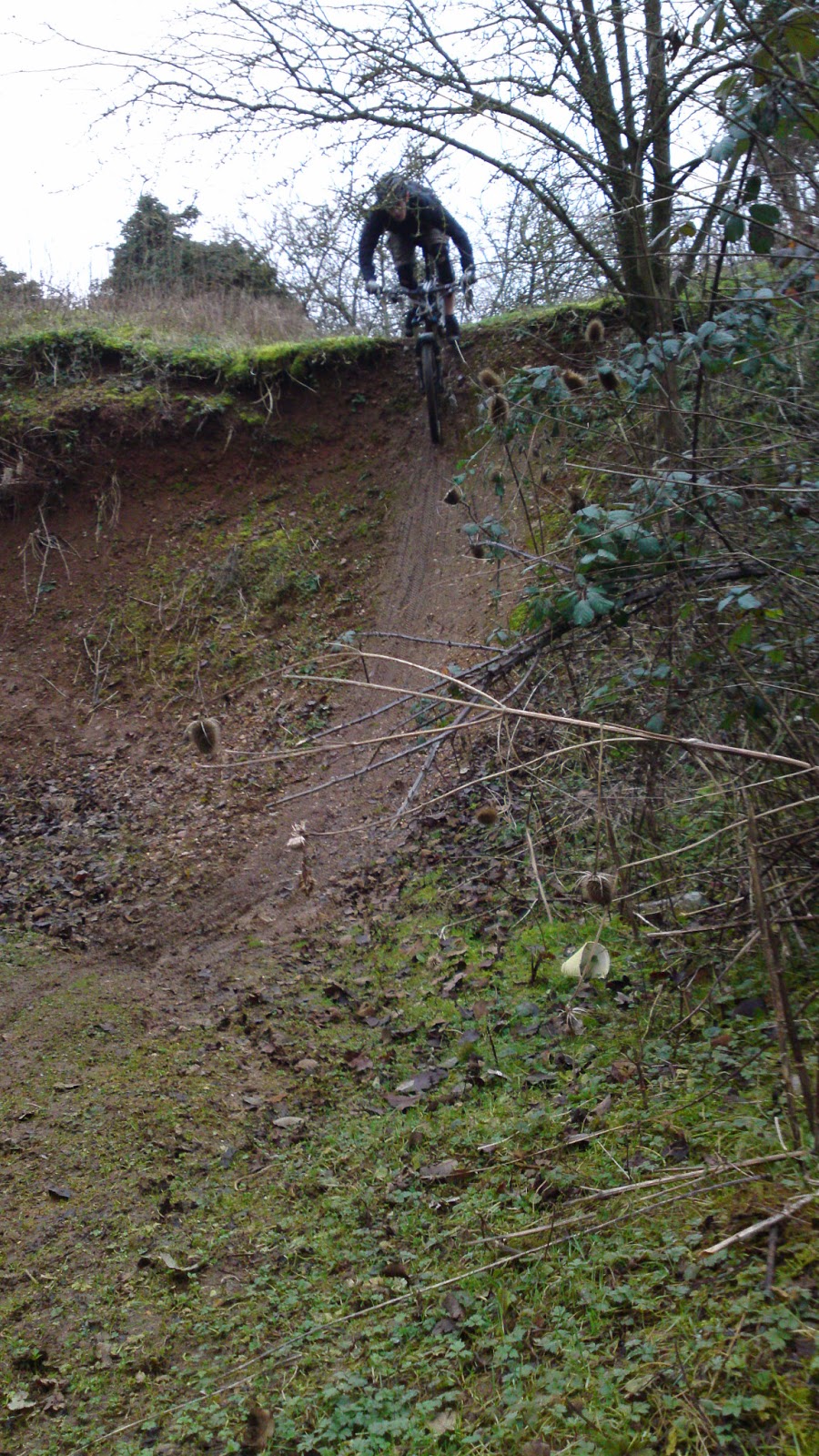 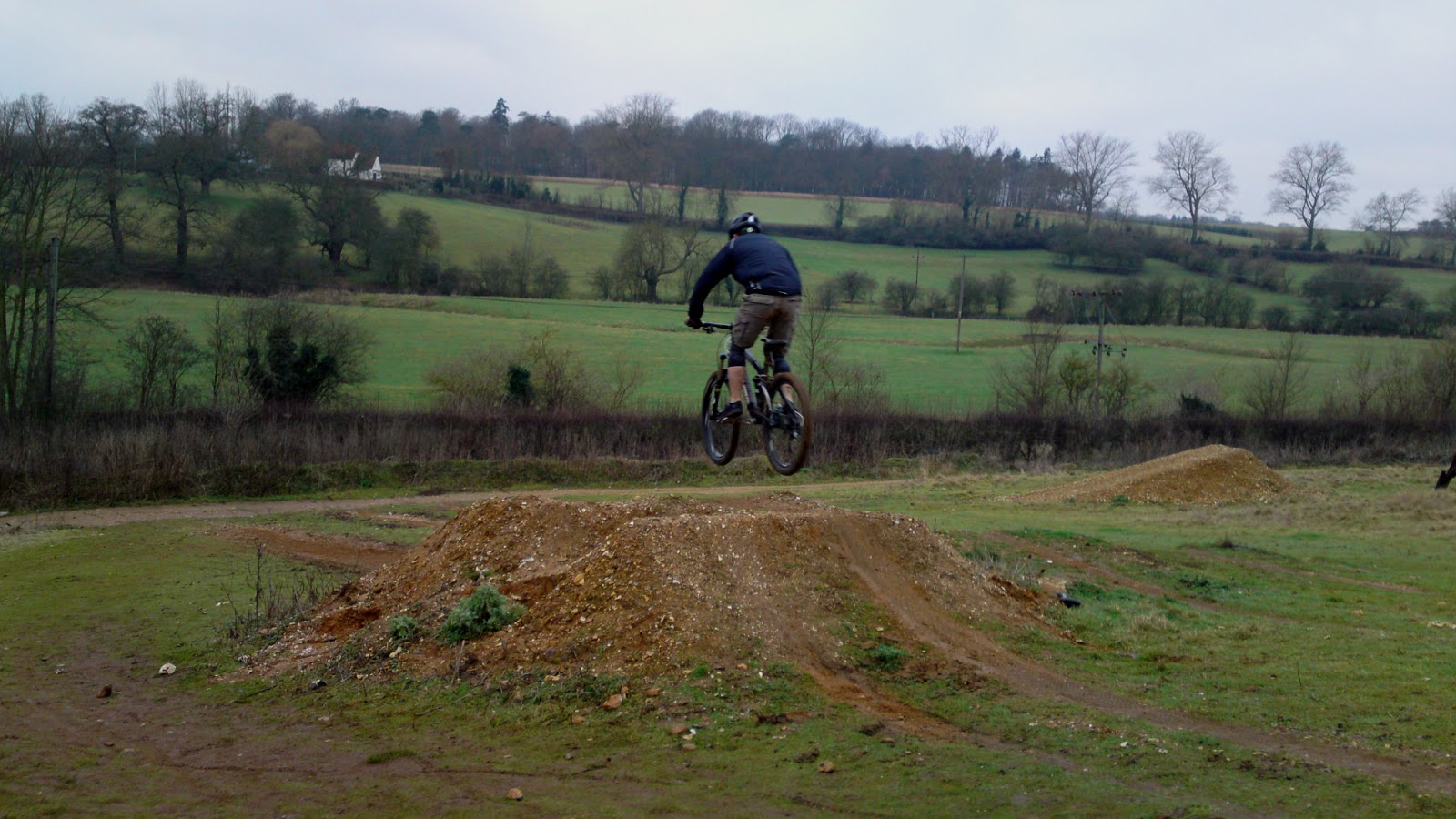 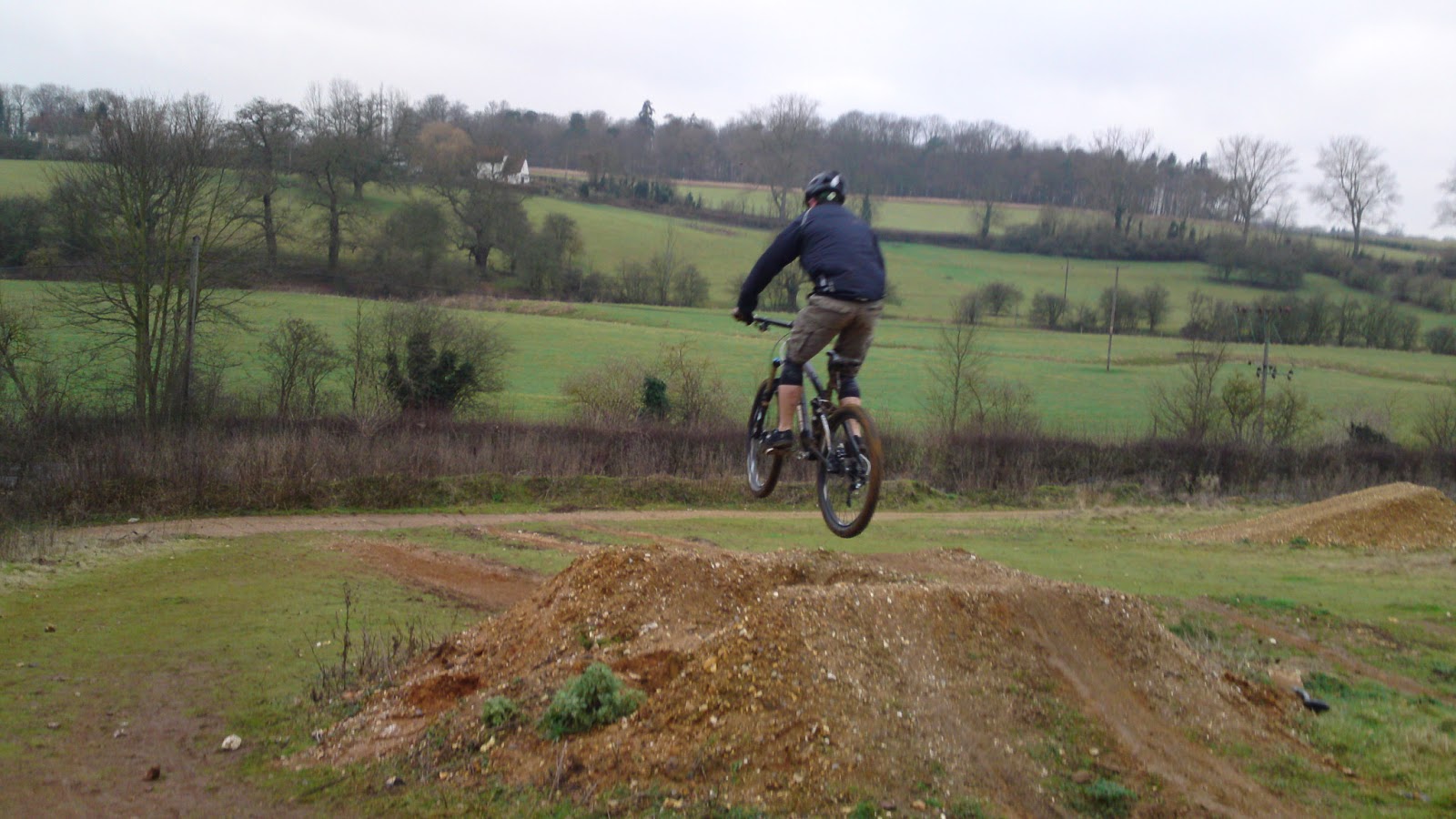 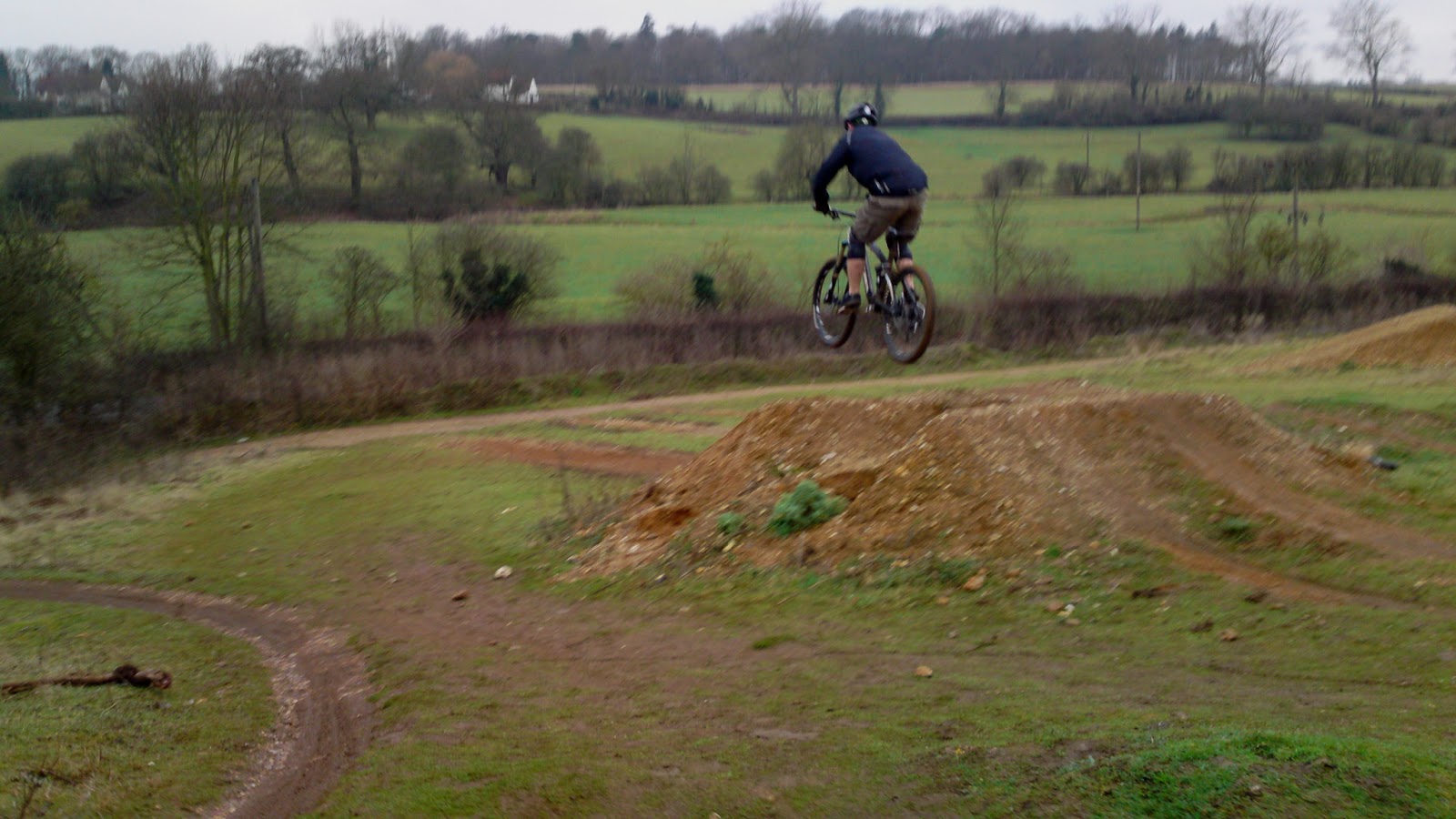 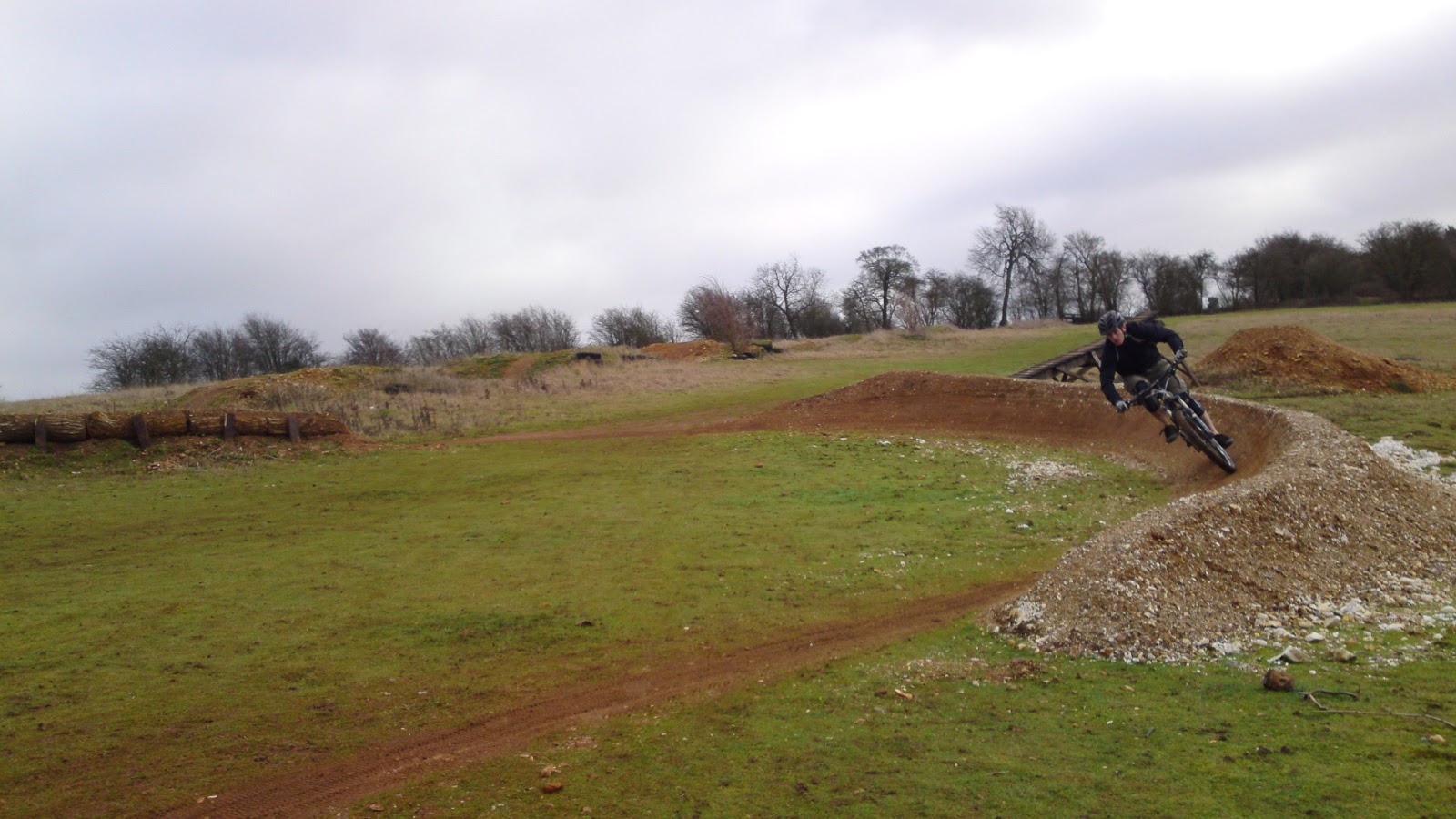 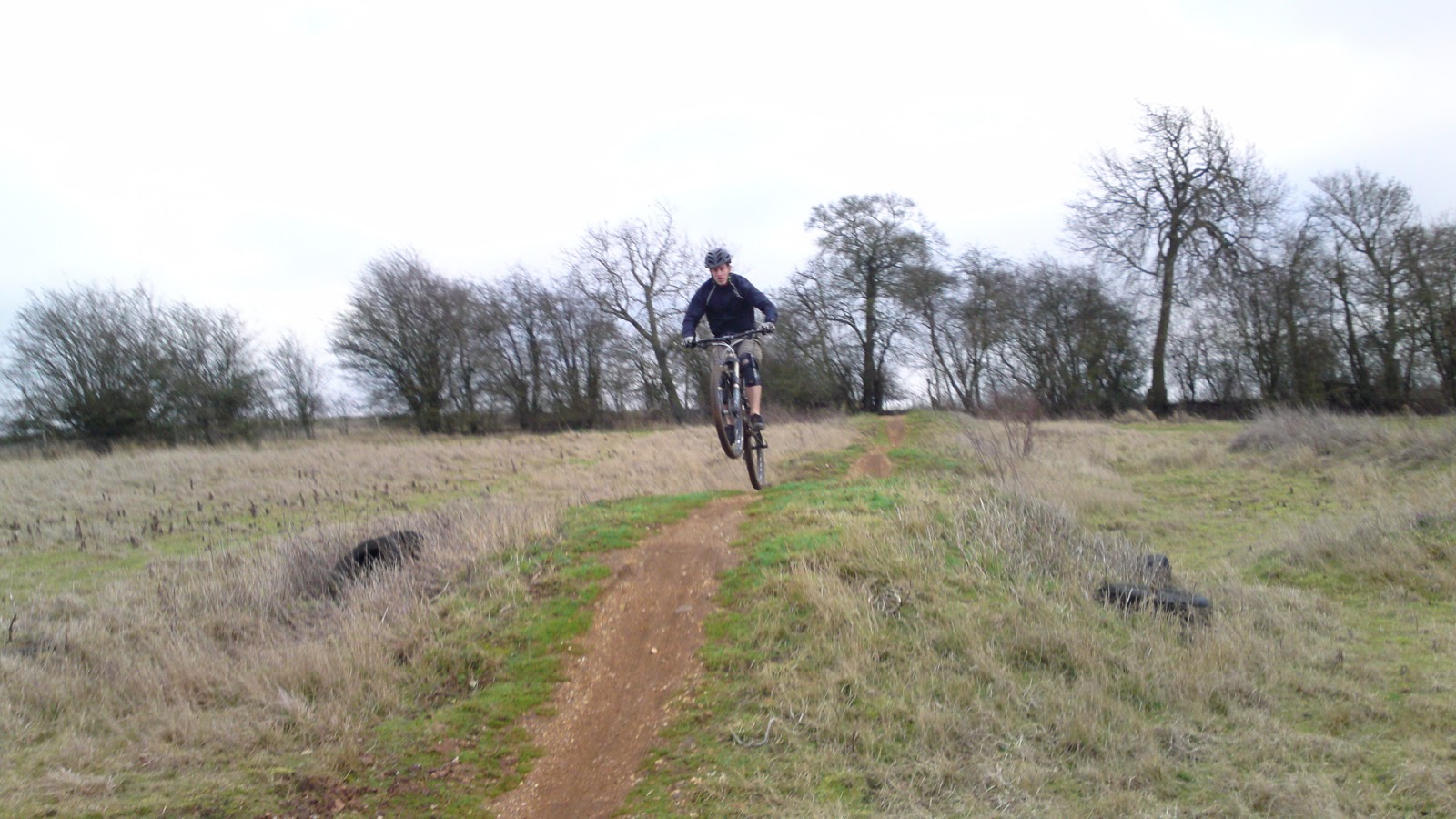 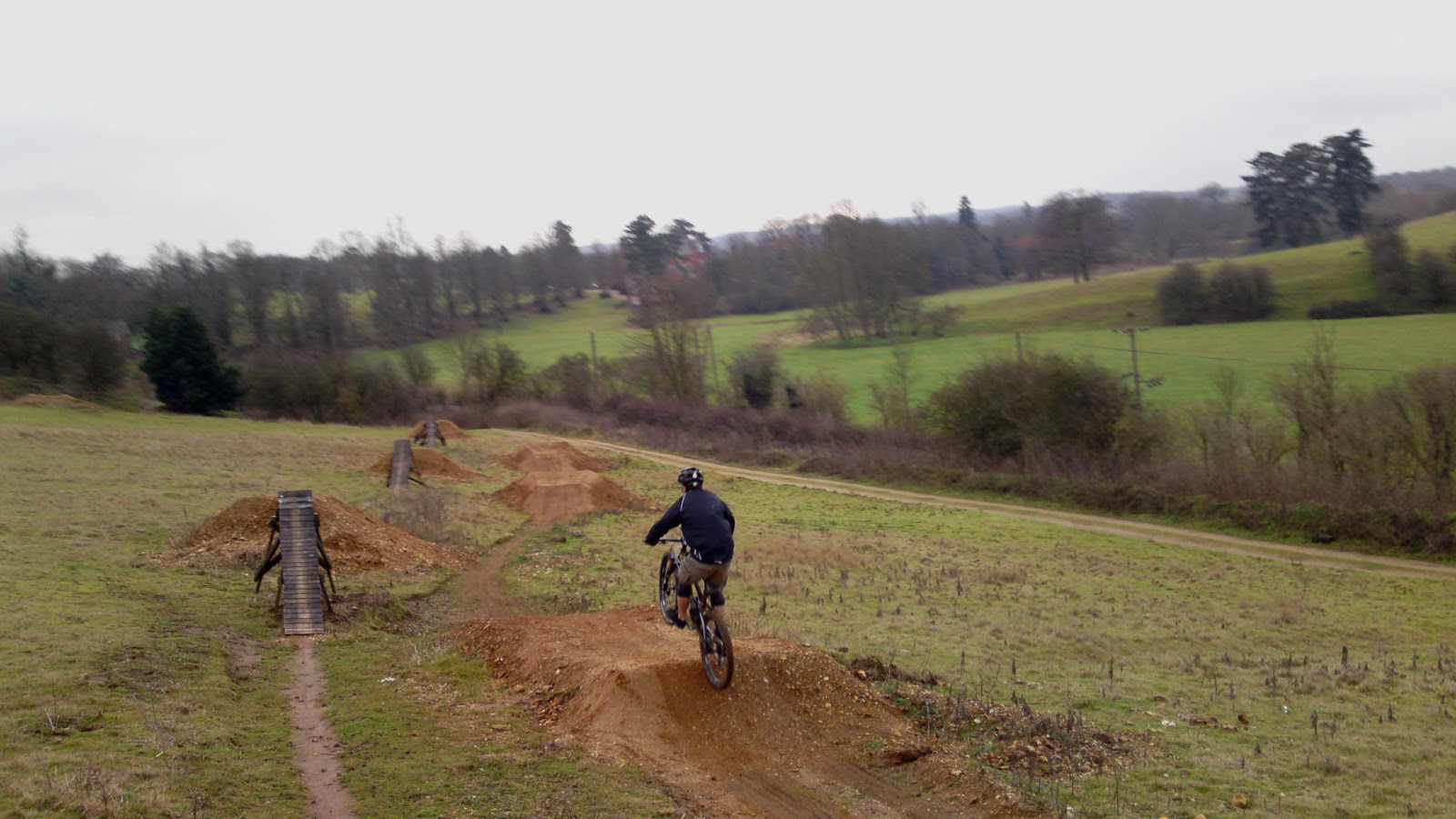 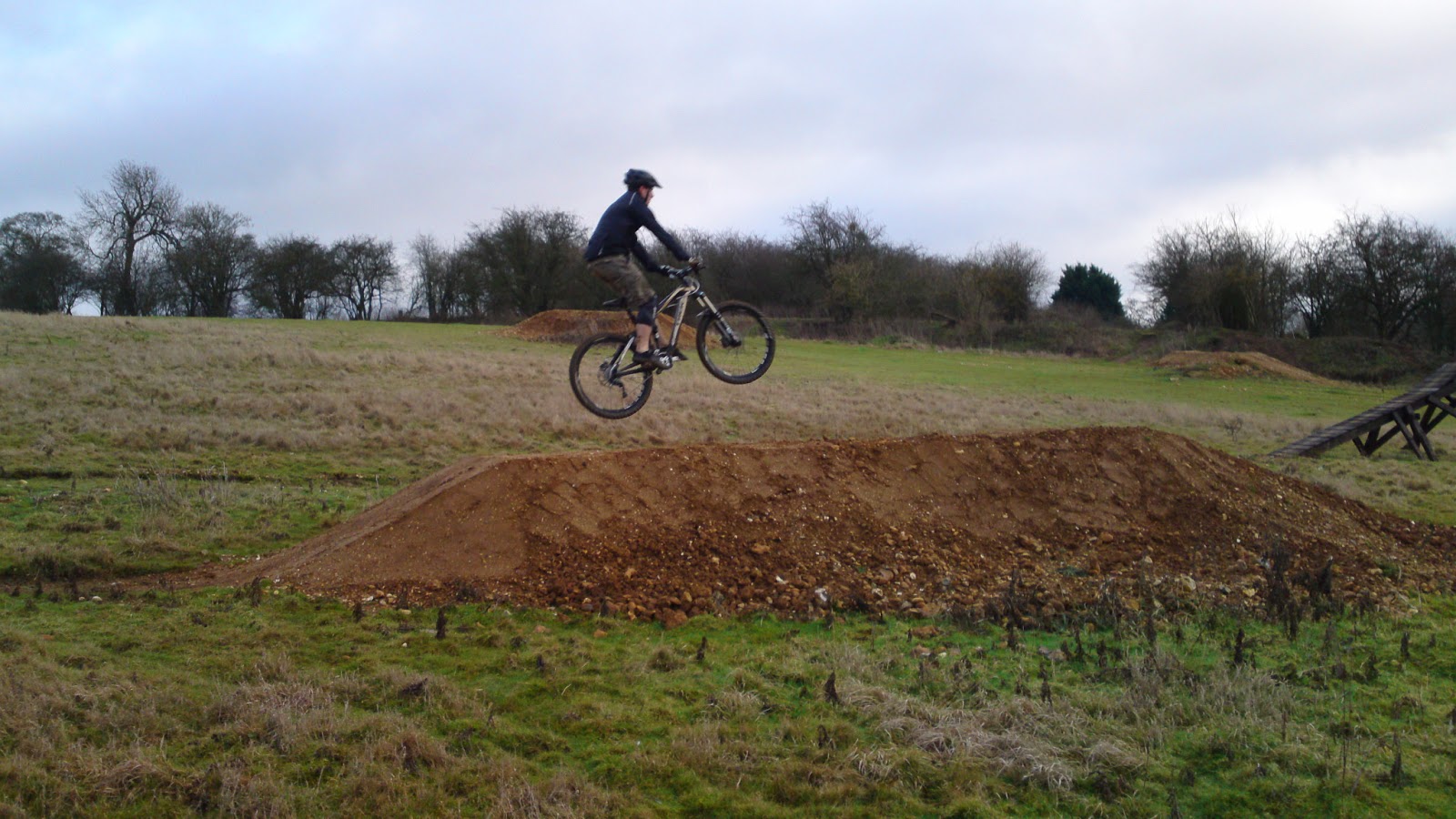 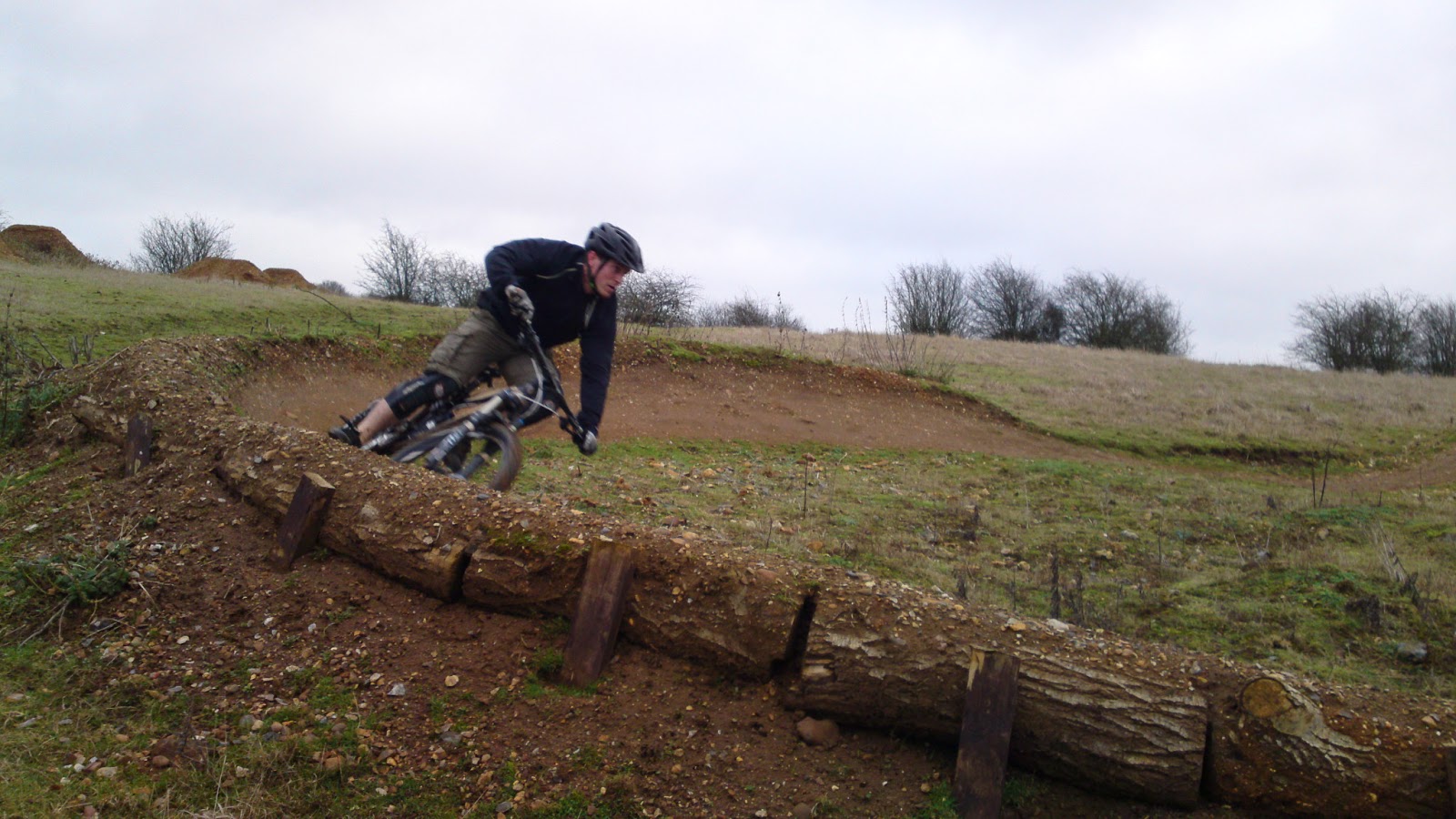 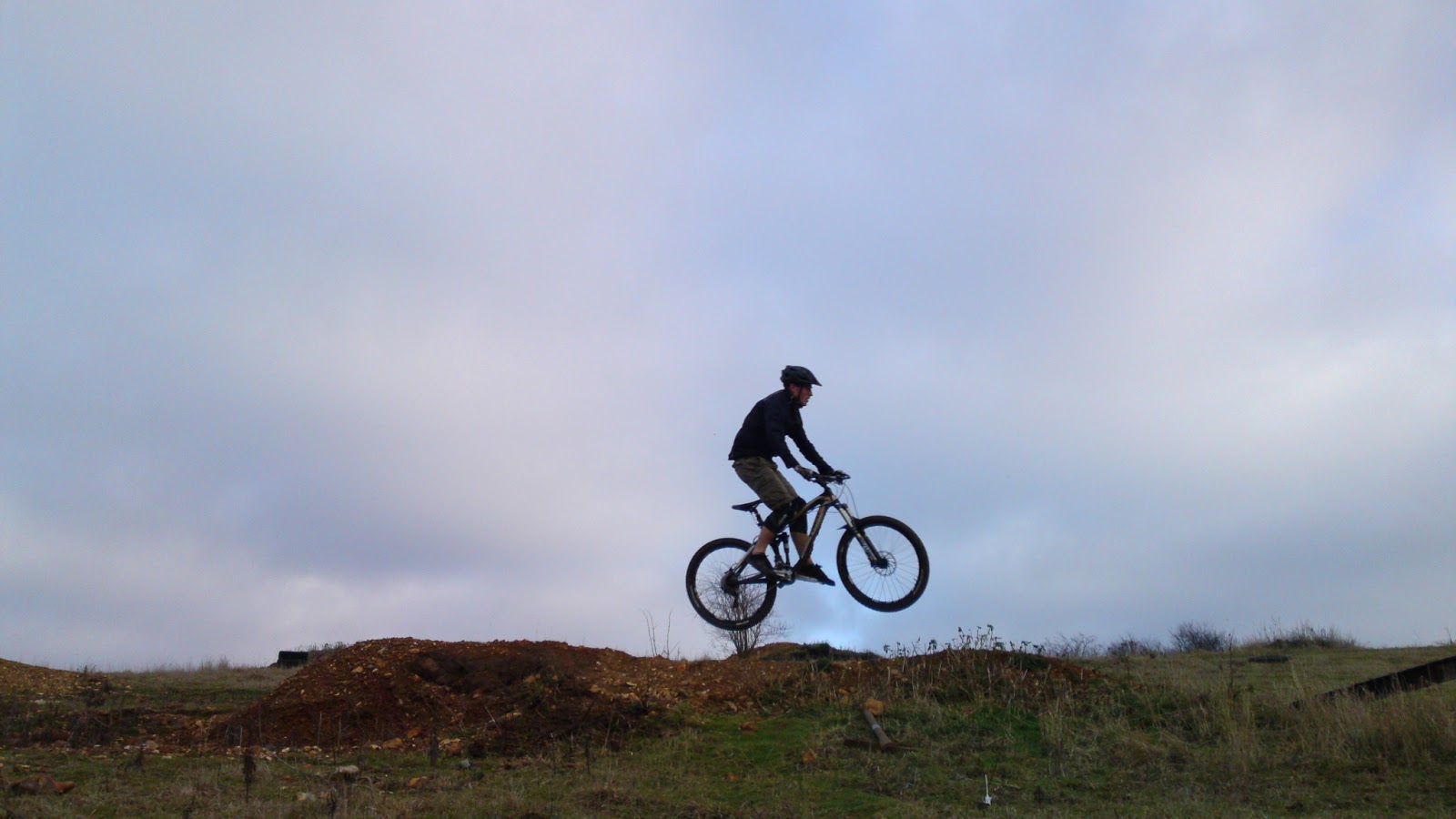 Sam was recommended my coaching by Simon at  nirvanacycles.com  and on arrival we chatted about the areas he wanted to work on. Cornering and jumping was high on the list as were manuals and maybe style in the air . I ran him through the skills check and found i needed to work on his looking and body positioning and set to work
On to the drops and it wasn’t long before Sam was landing perfectly and I demonstrated why the skills sets I teach apply to styling it too.

Onto the skills trail and I began working on his cornering and control of the trails speed. It didn’t take him long to really begin to rail corners. Pre jumping, fly out jumps, steps,absorbing, rock gardens and drops were linked to berms, off camber, switchback and flat turns. Soon Sam was flying down the trail and linking the 14 sections together smoothly and confidently.
Next, we went to apply the skills sets to riding steep stuff and I demonstrated various ways of riding them. Sam followed suit and remarked how simple it all felt.
The 6ft tabletop and gap jump were next and Sam began to style it over the both of them after a while too.
After a break, we moved to the pump and jump trail where we worked on manualing tabletop and rollers and choosing whether to jump or pump sections too. After just over 4 hours, Sam declared himself knackered and our session came to a close. What an awesome end to the first weeks coaching of 2013.
High5!