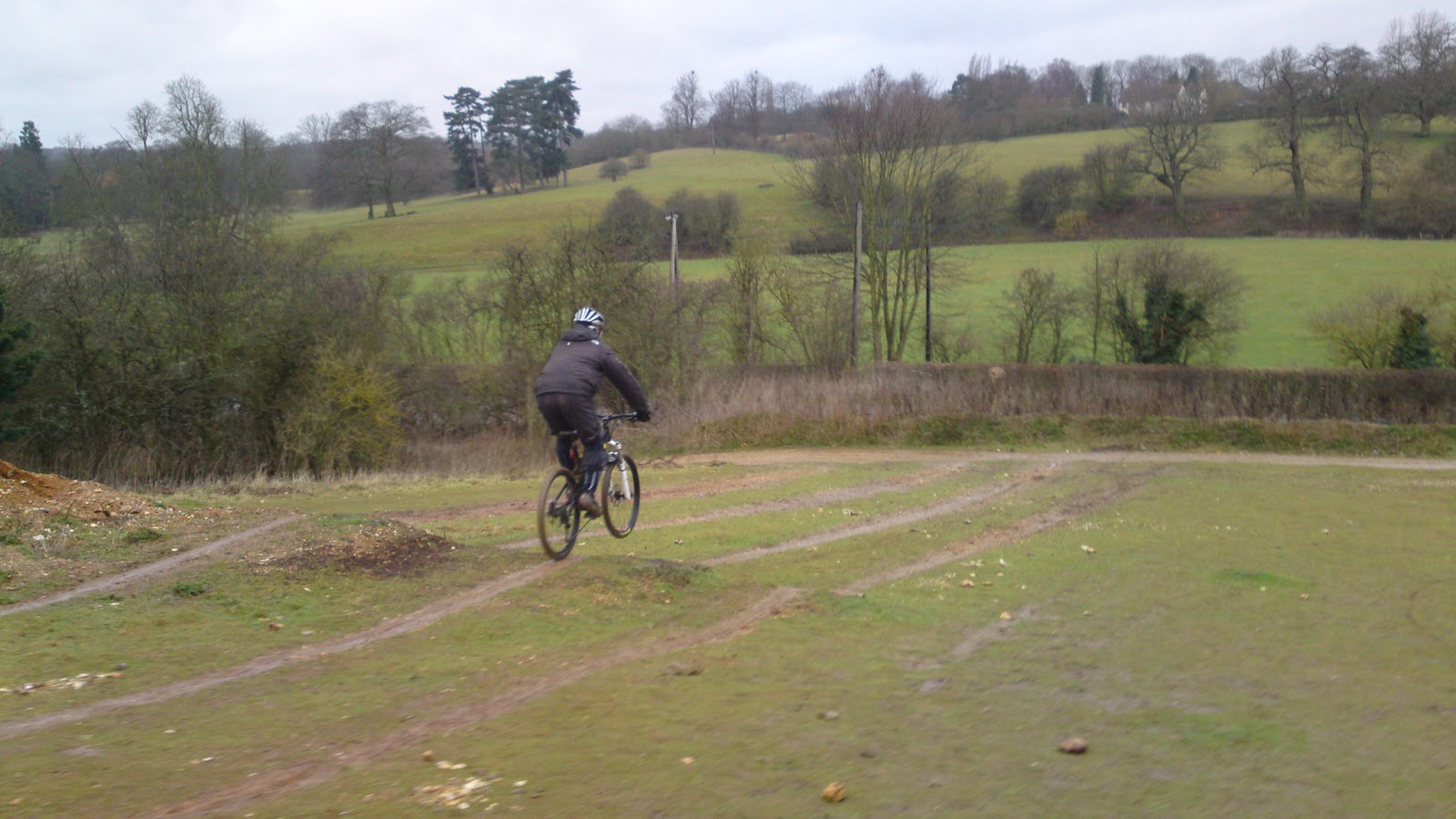 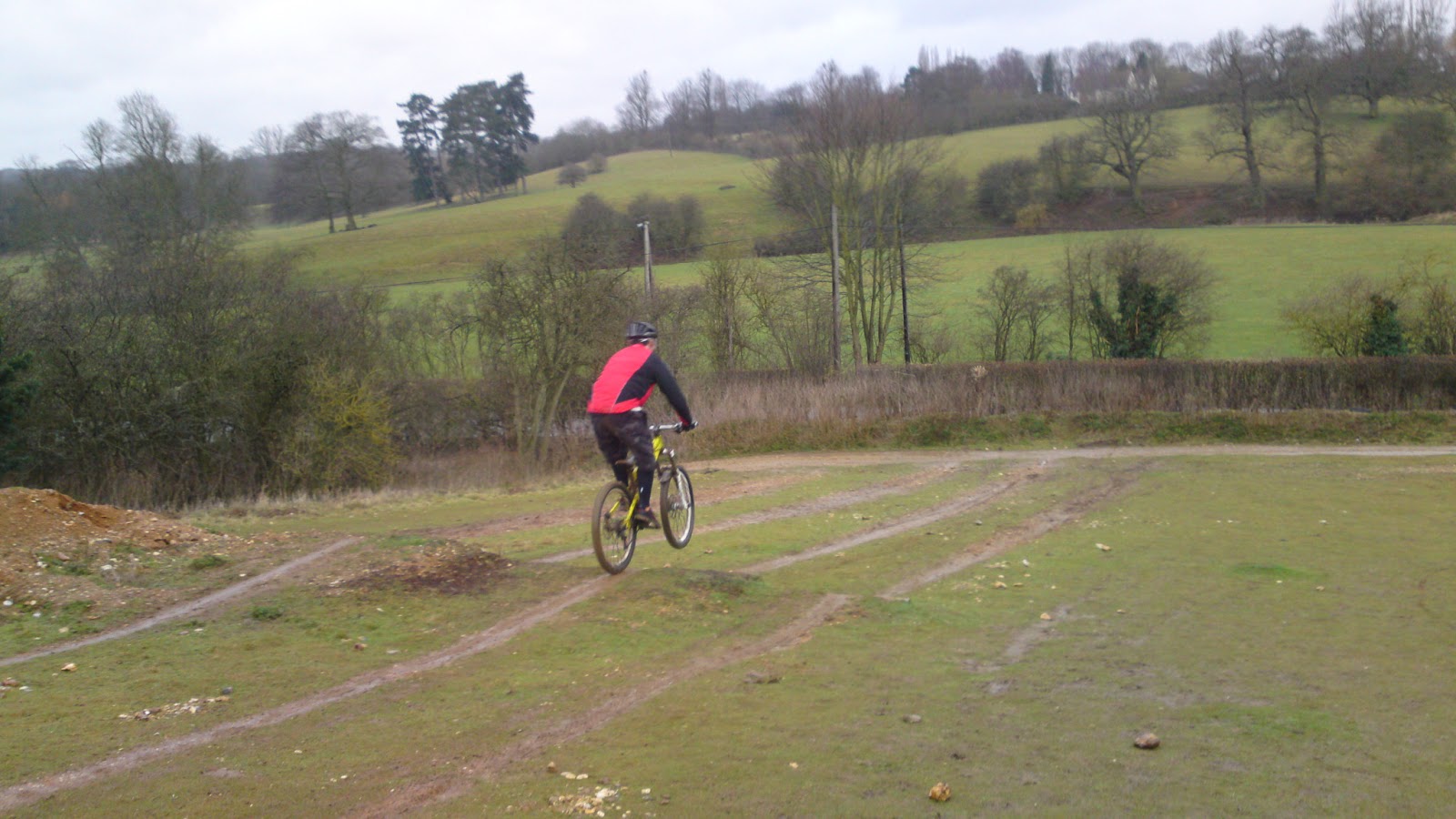 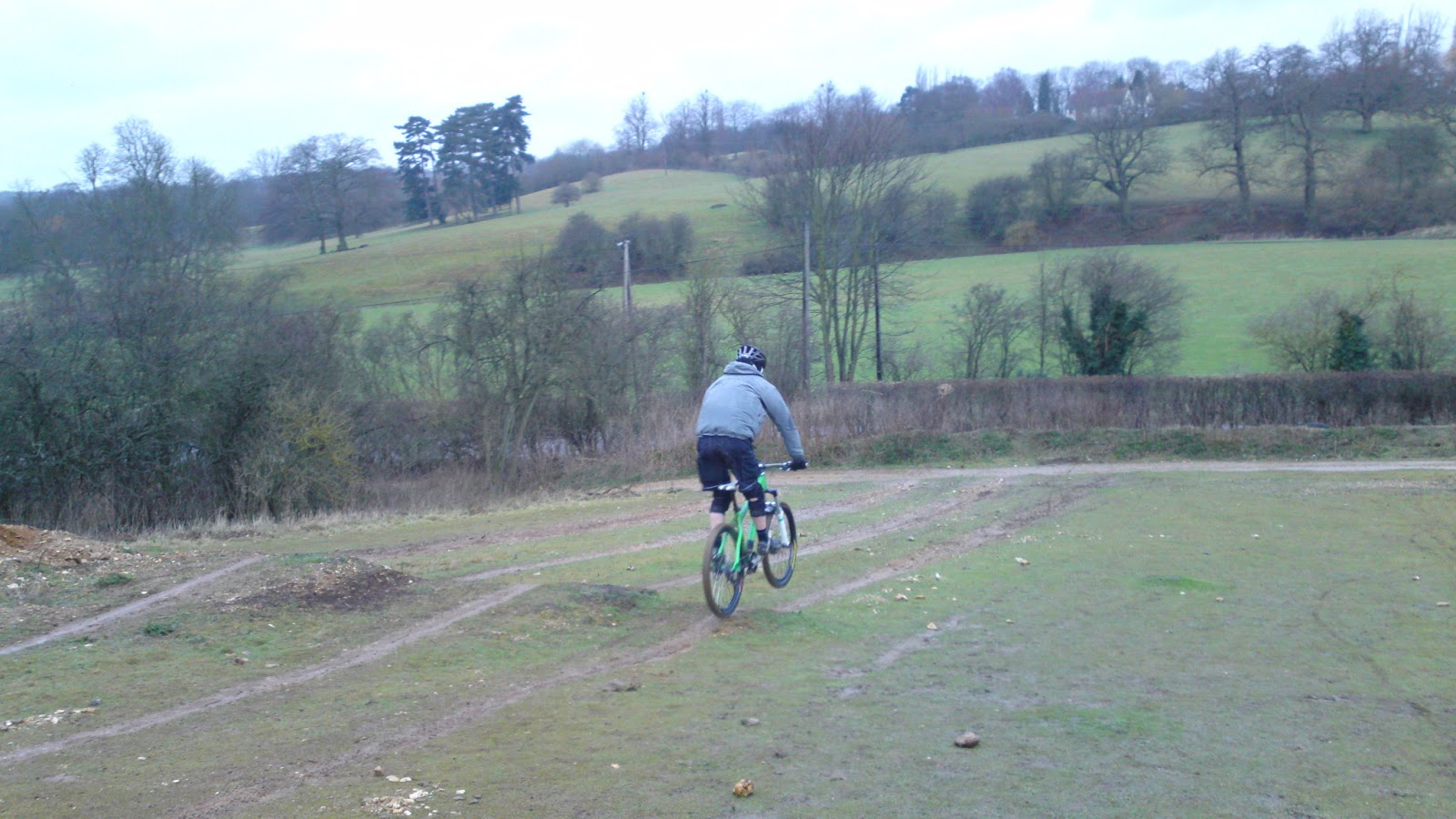 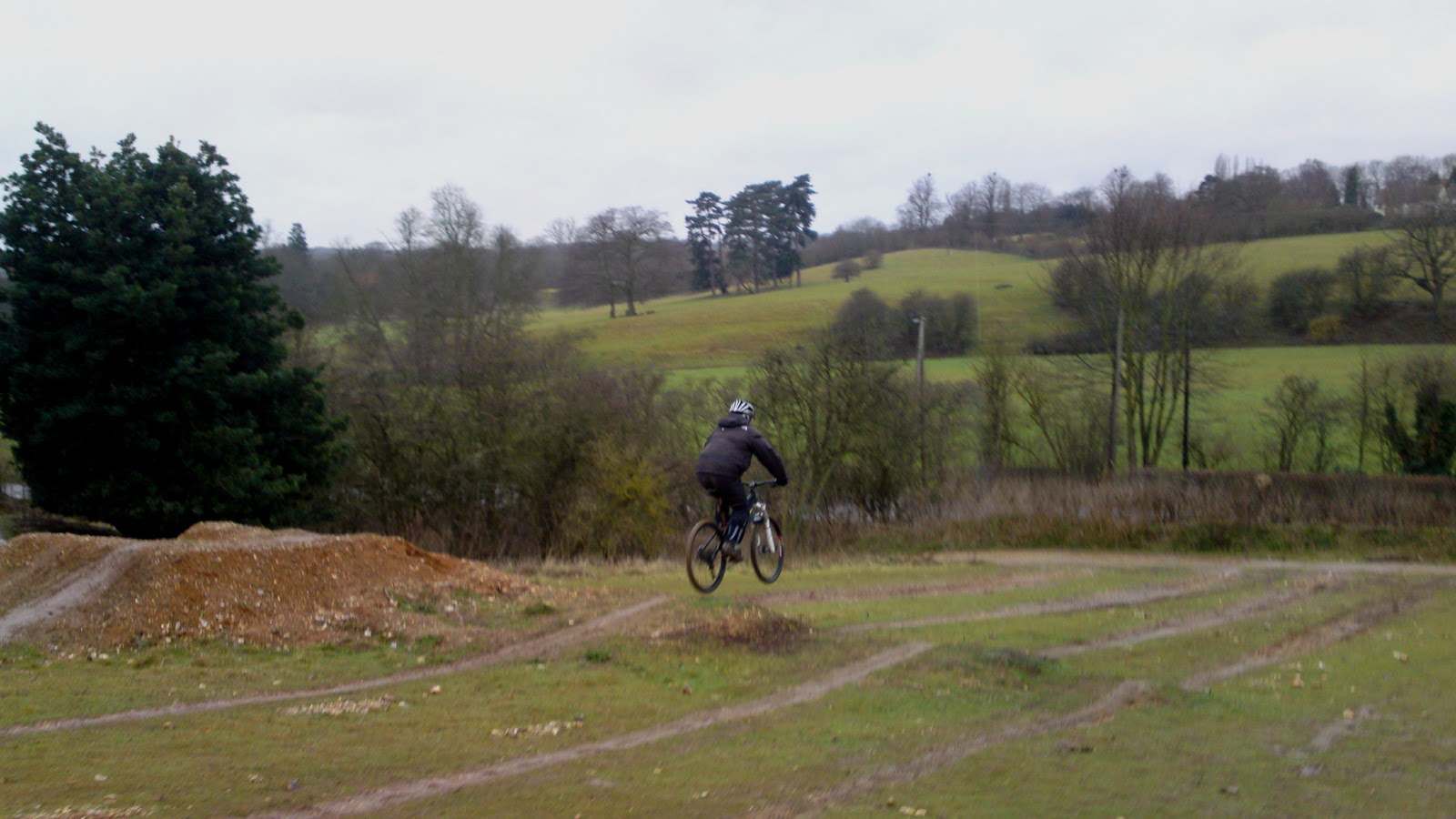 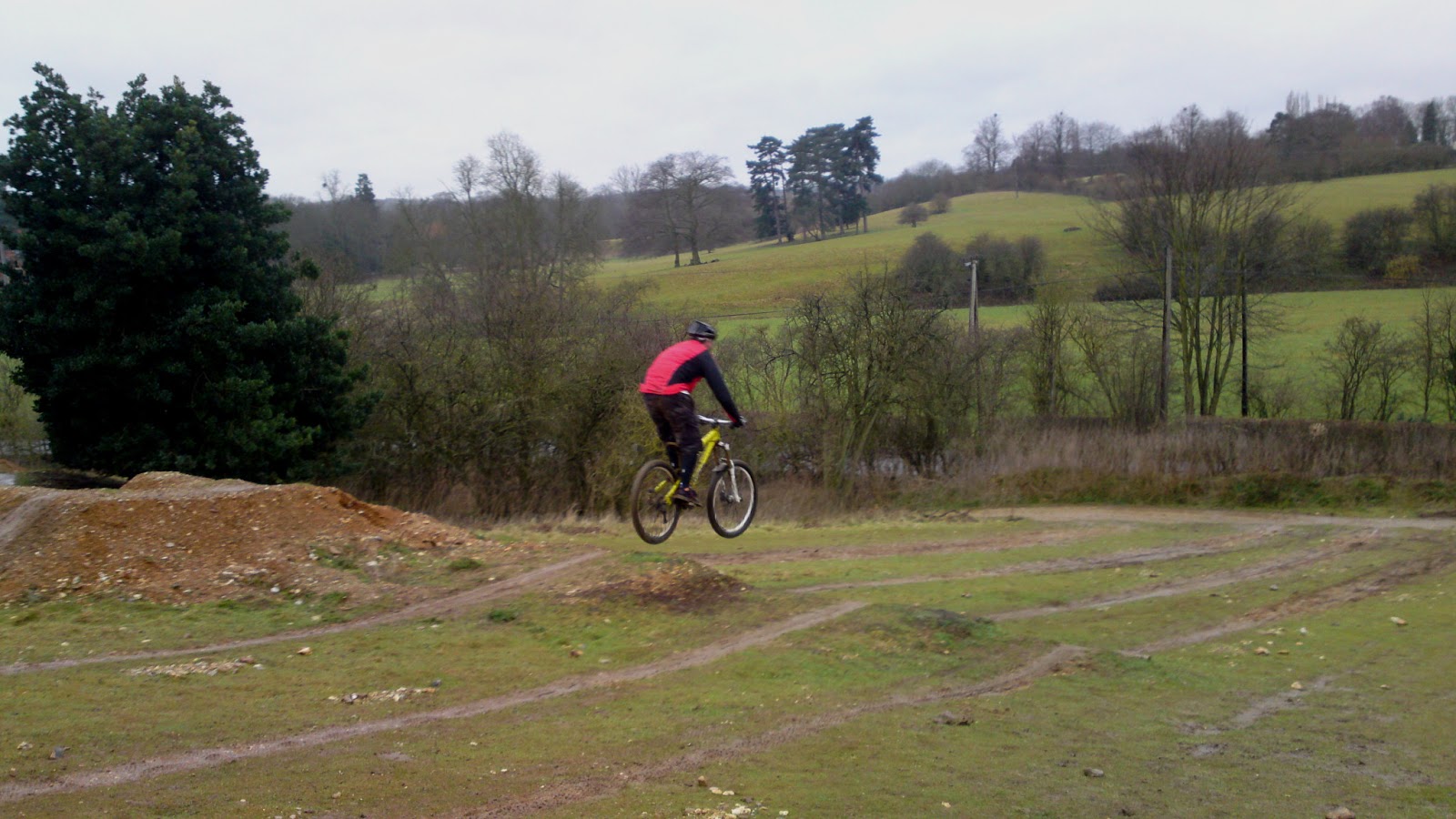 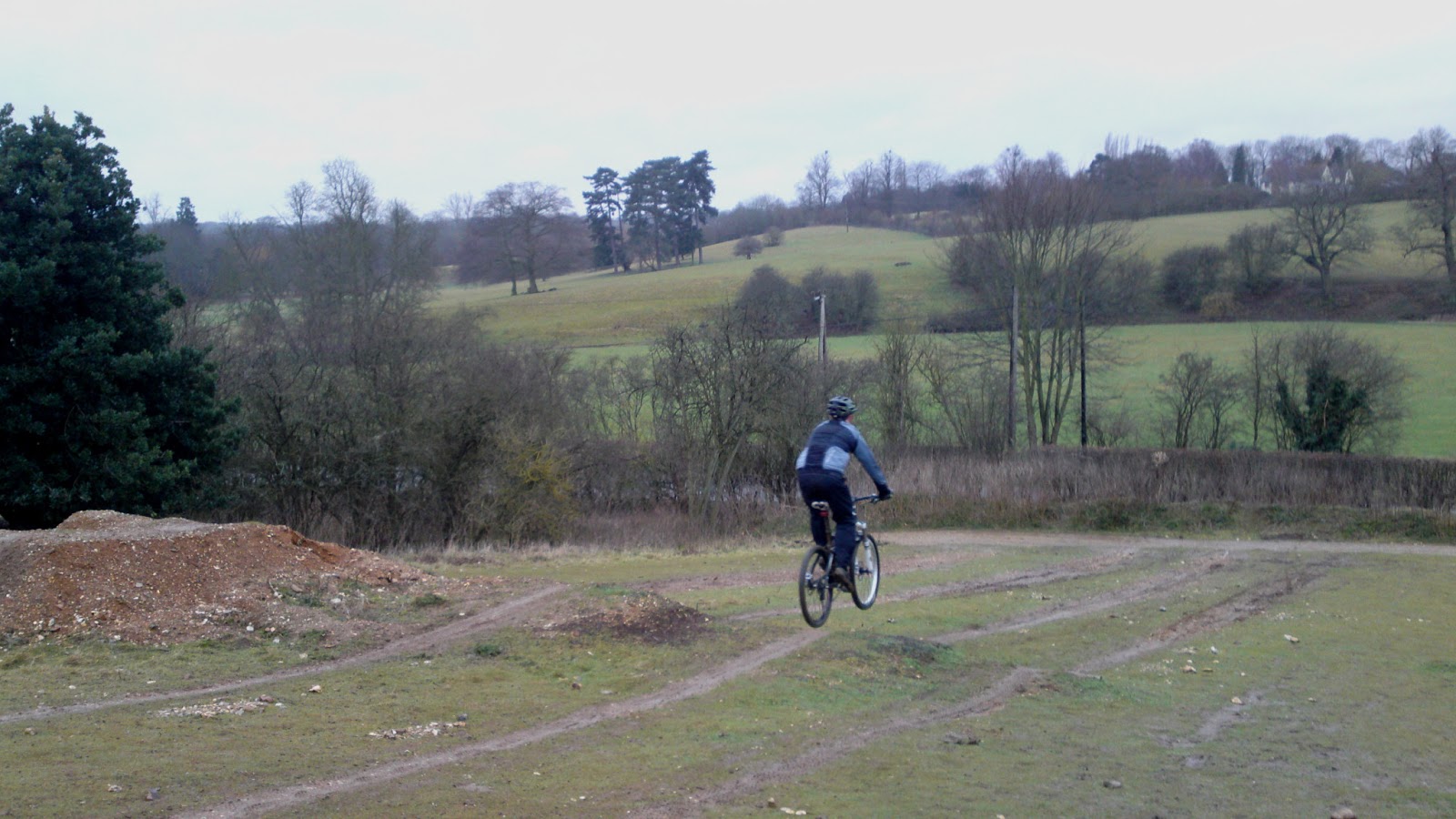 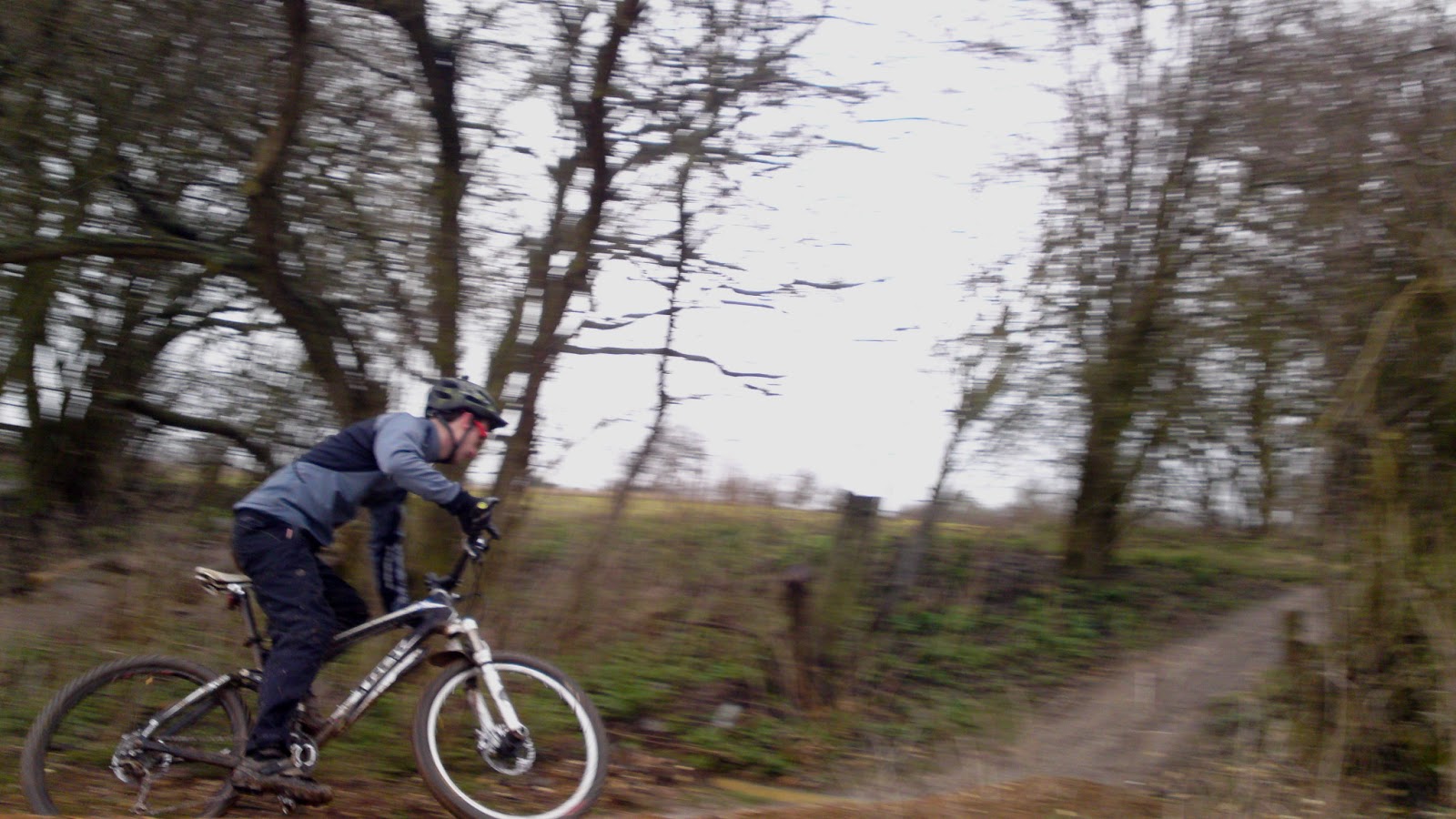 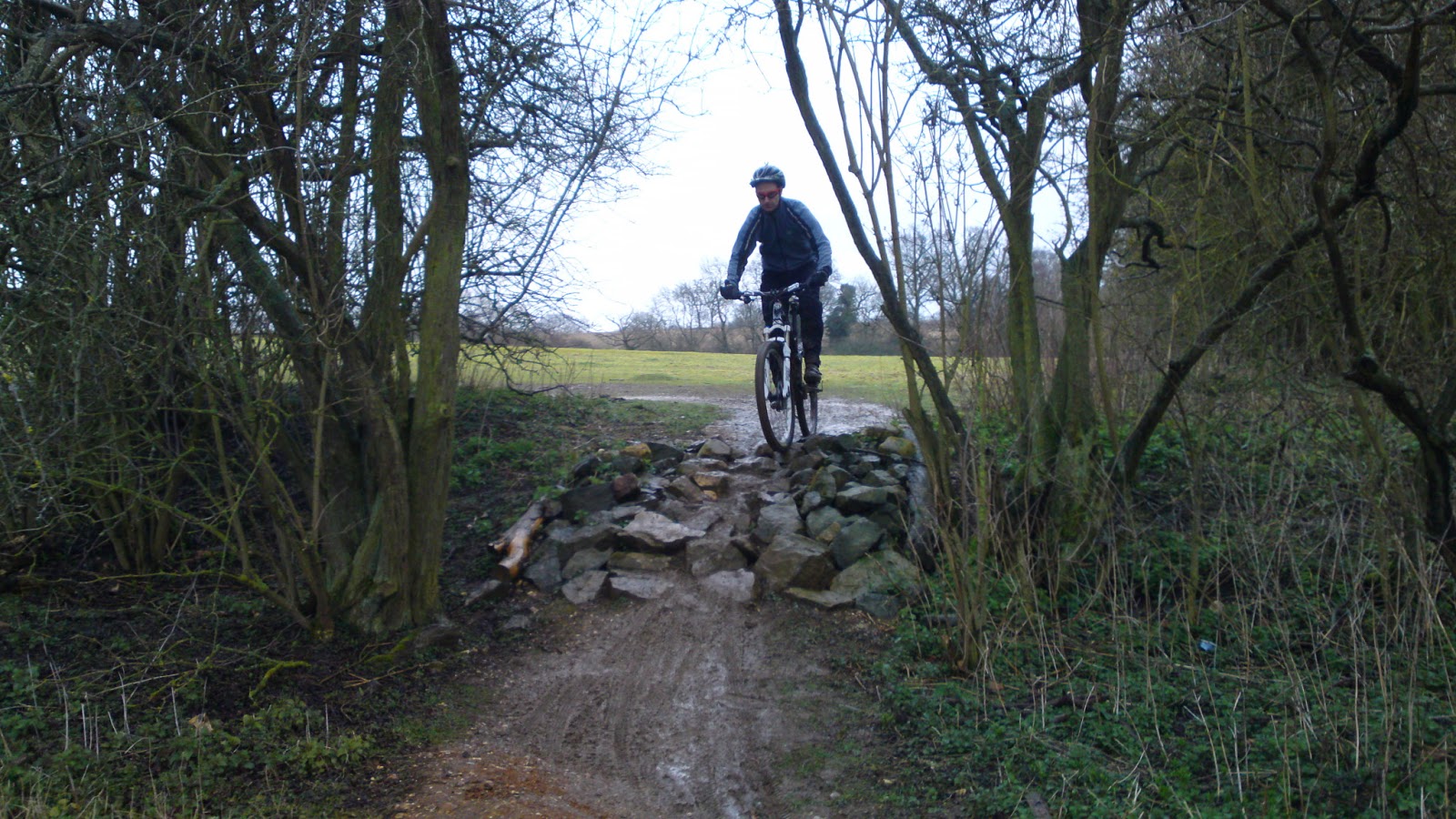 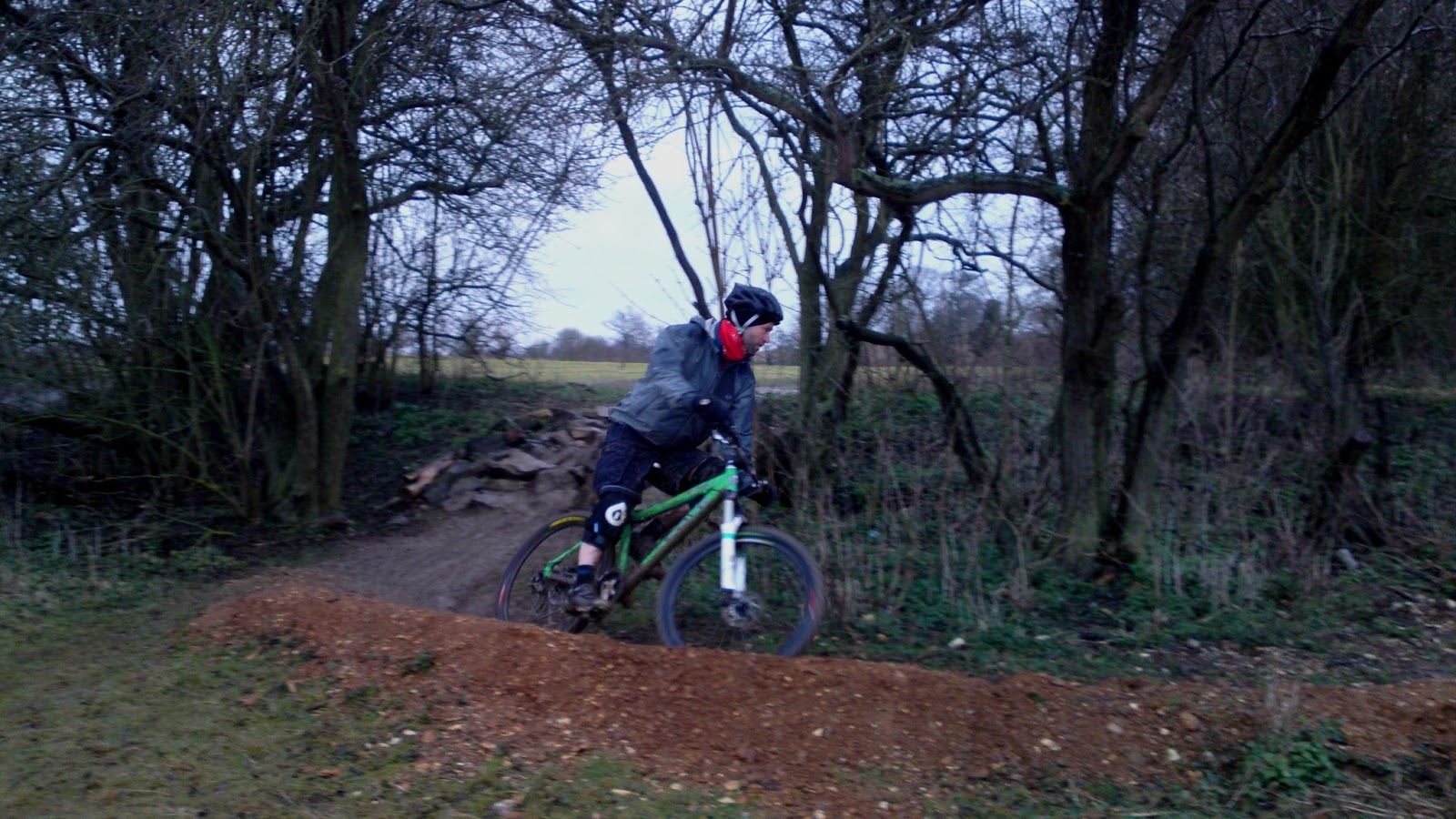 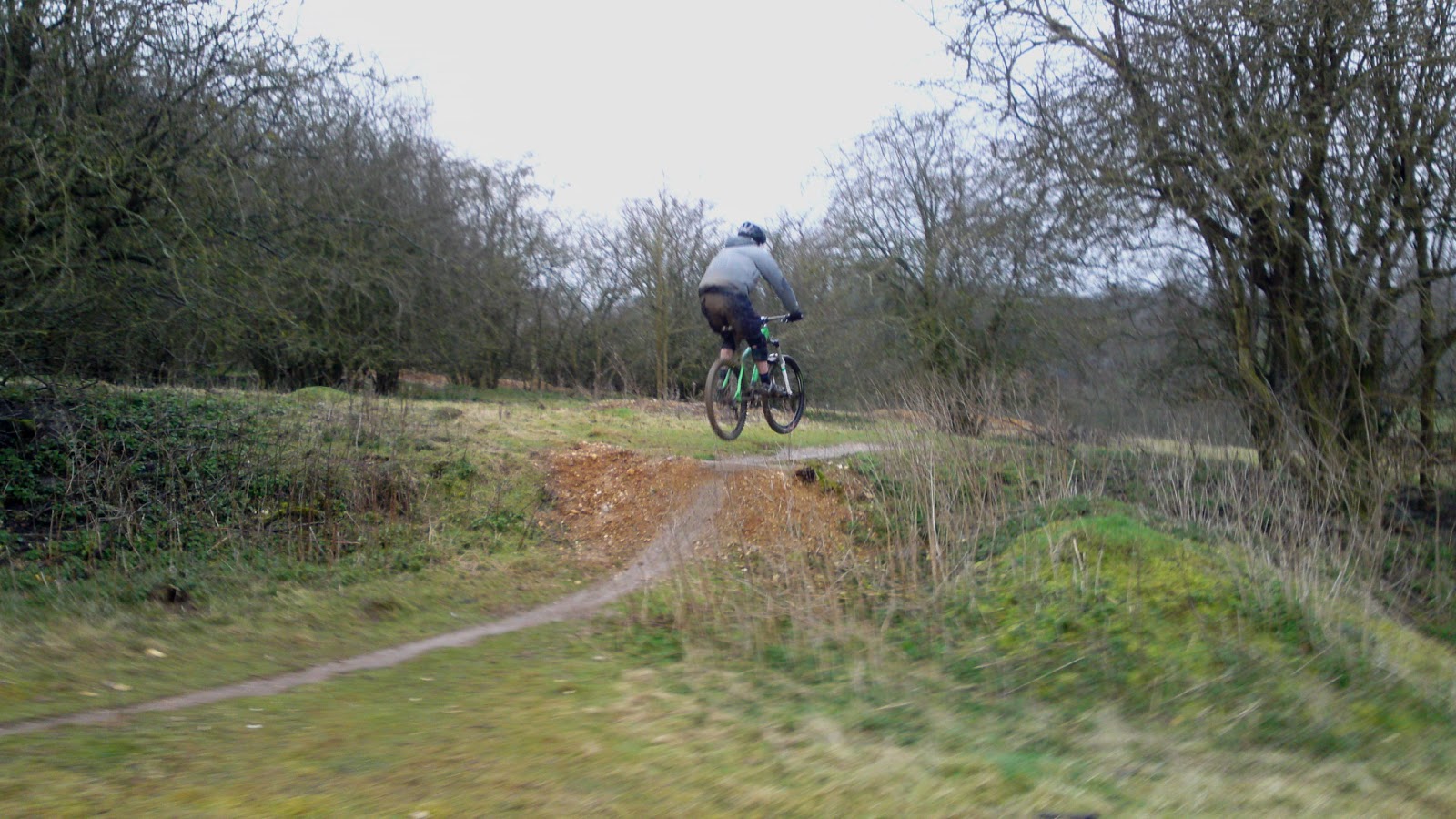 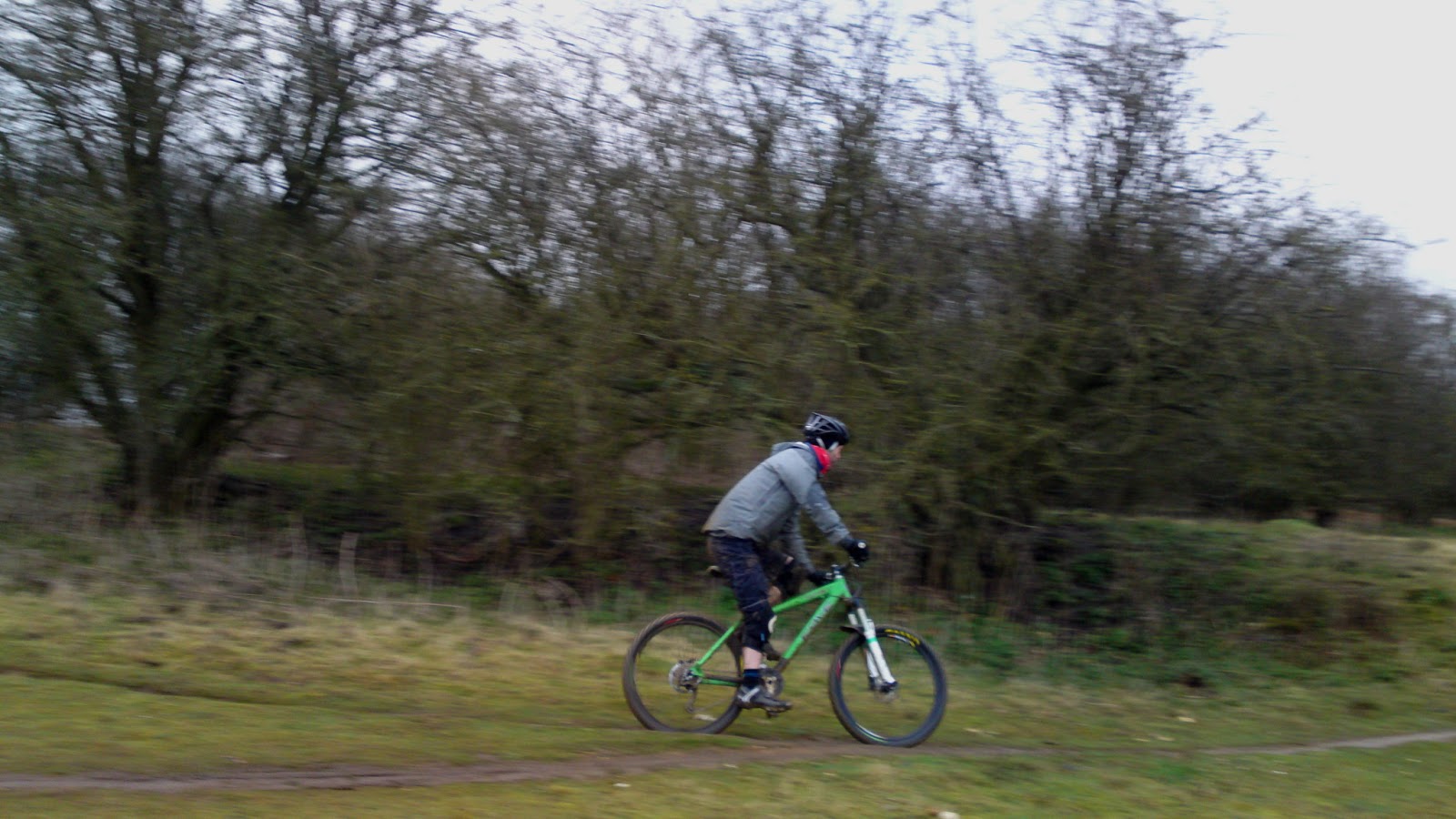 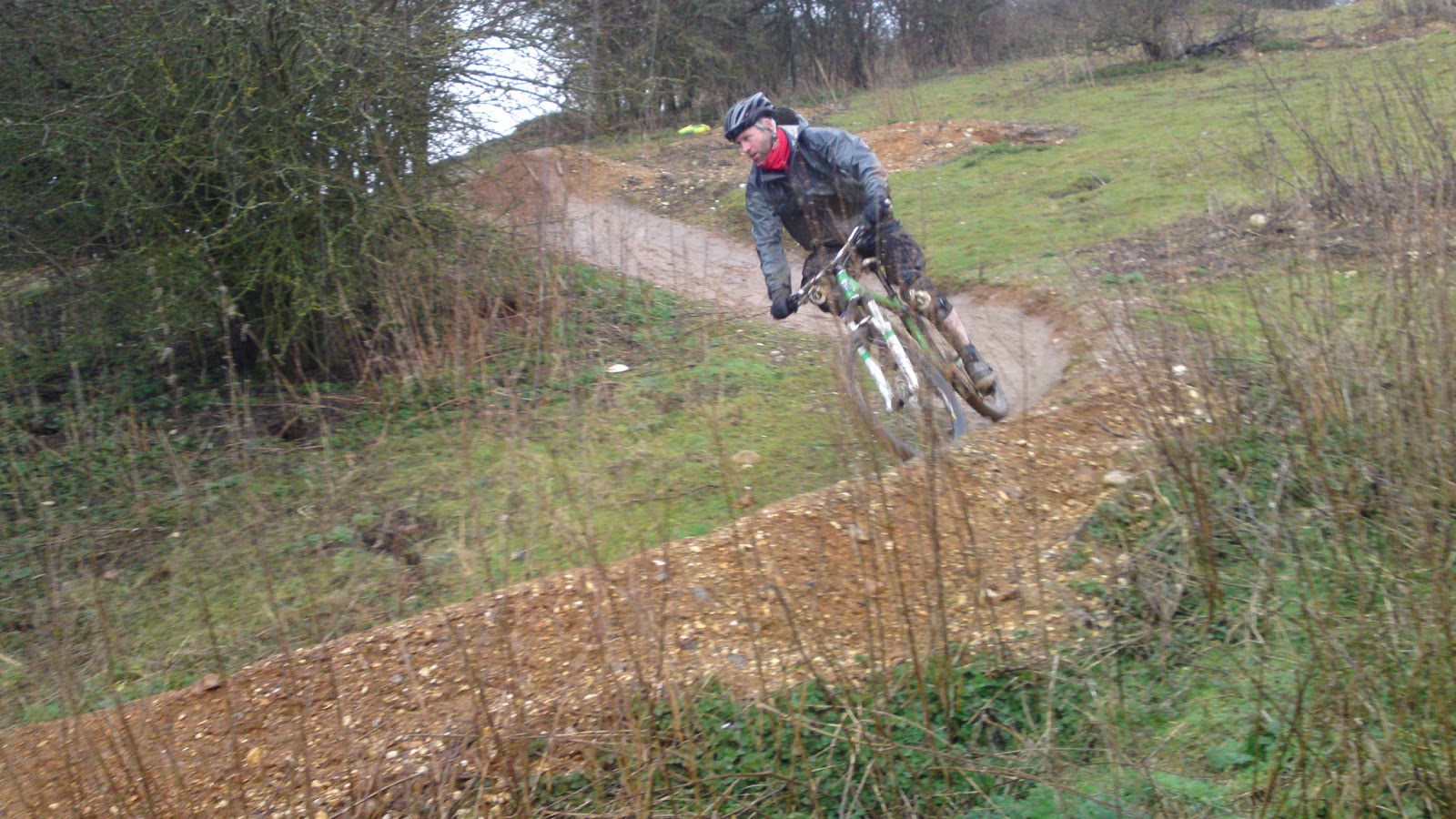 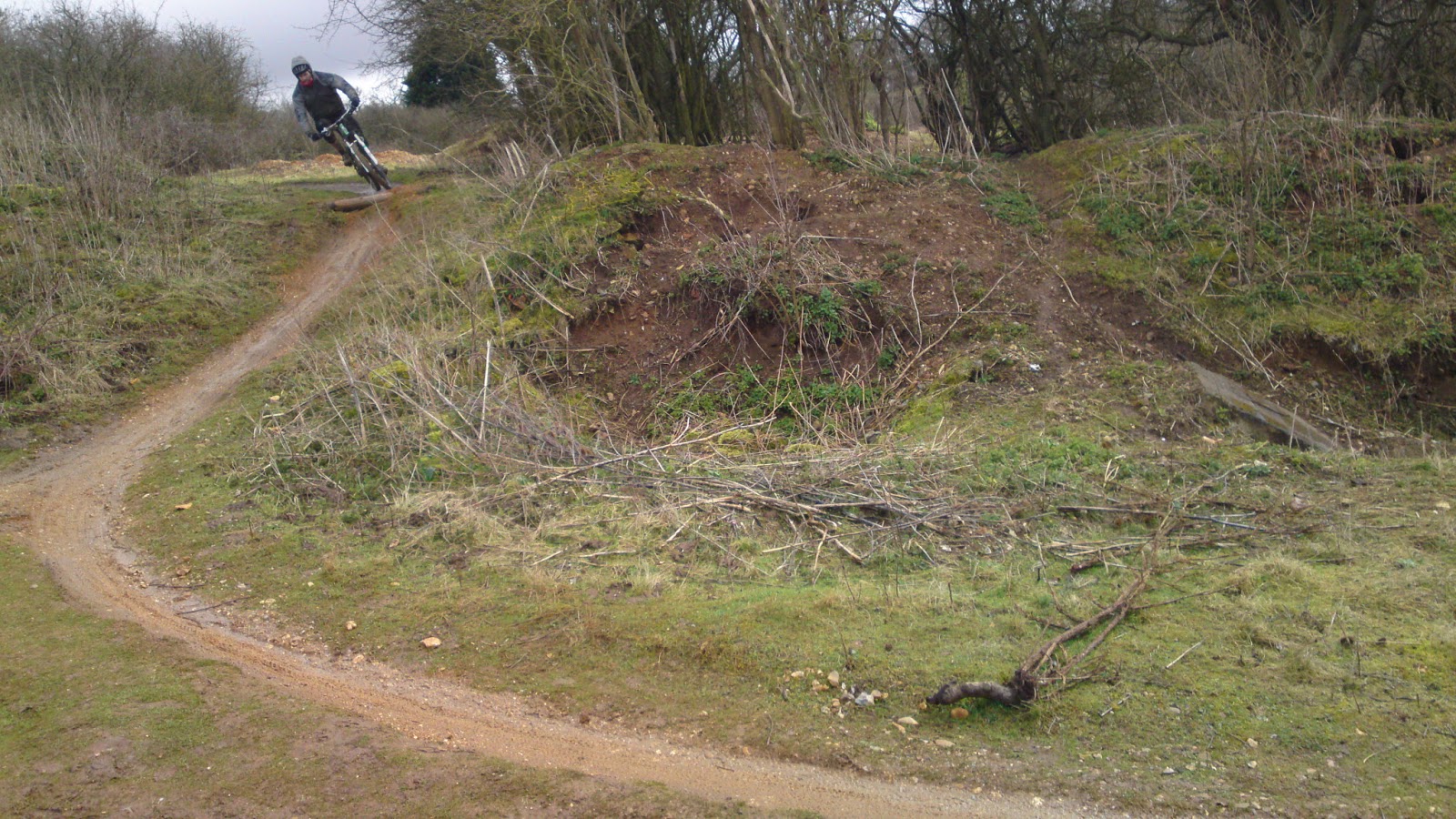 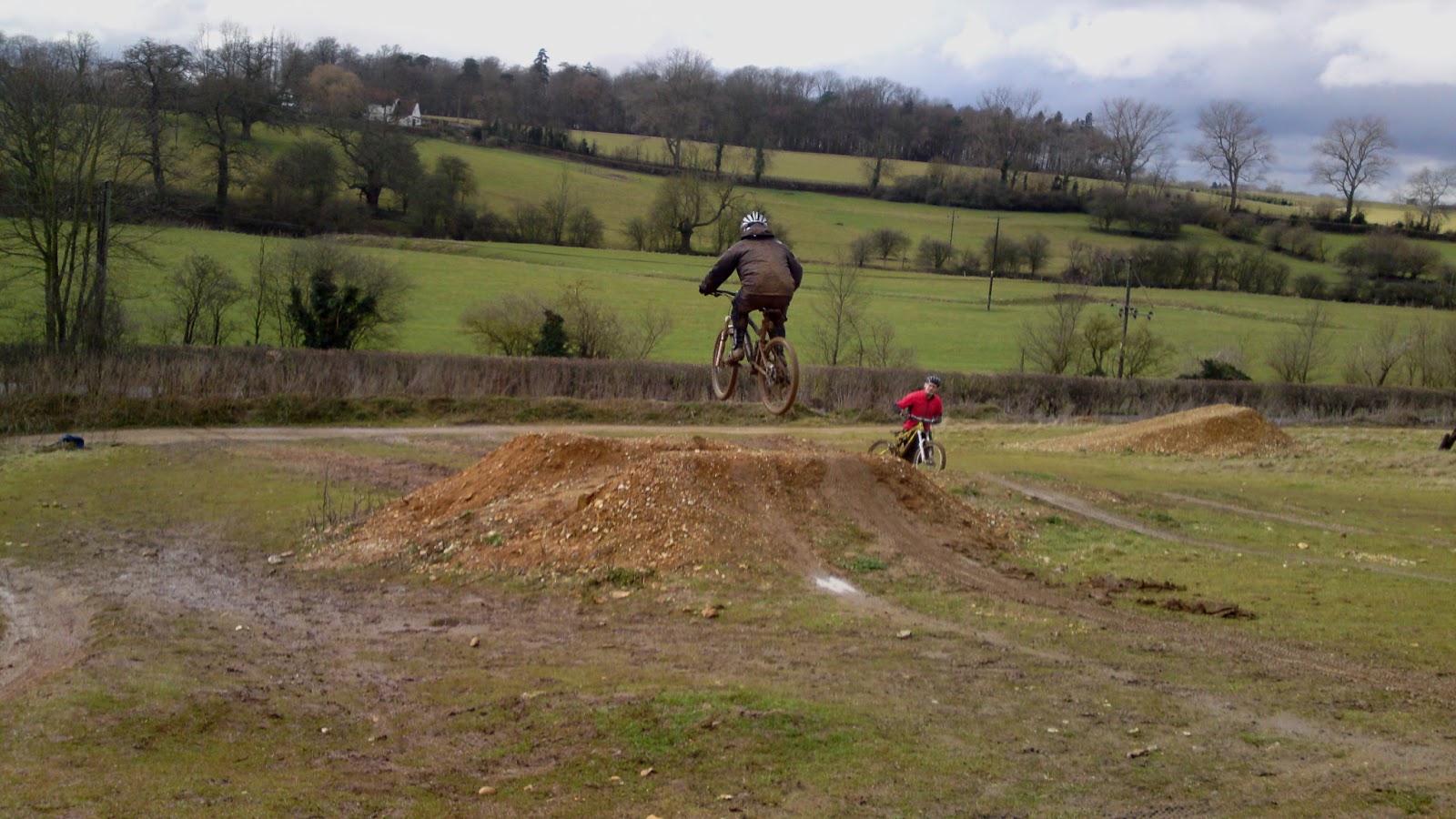 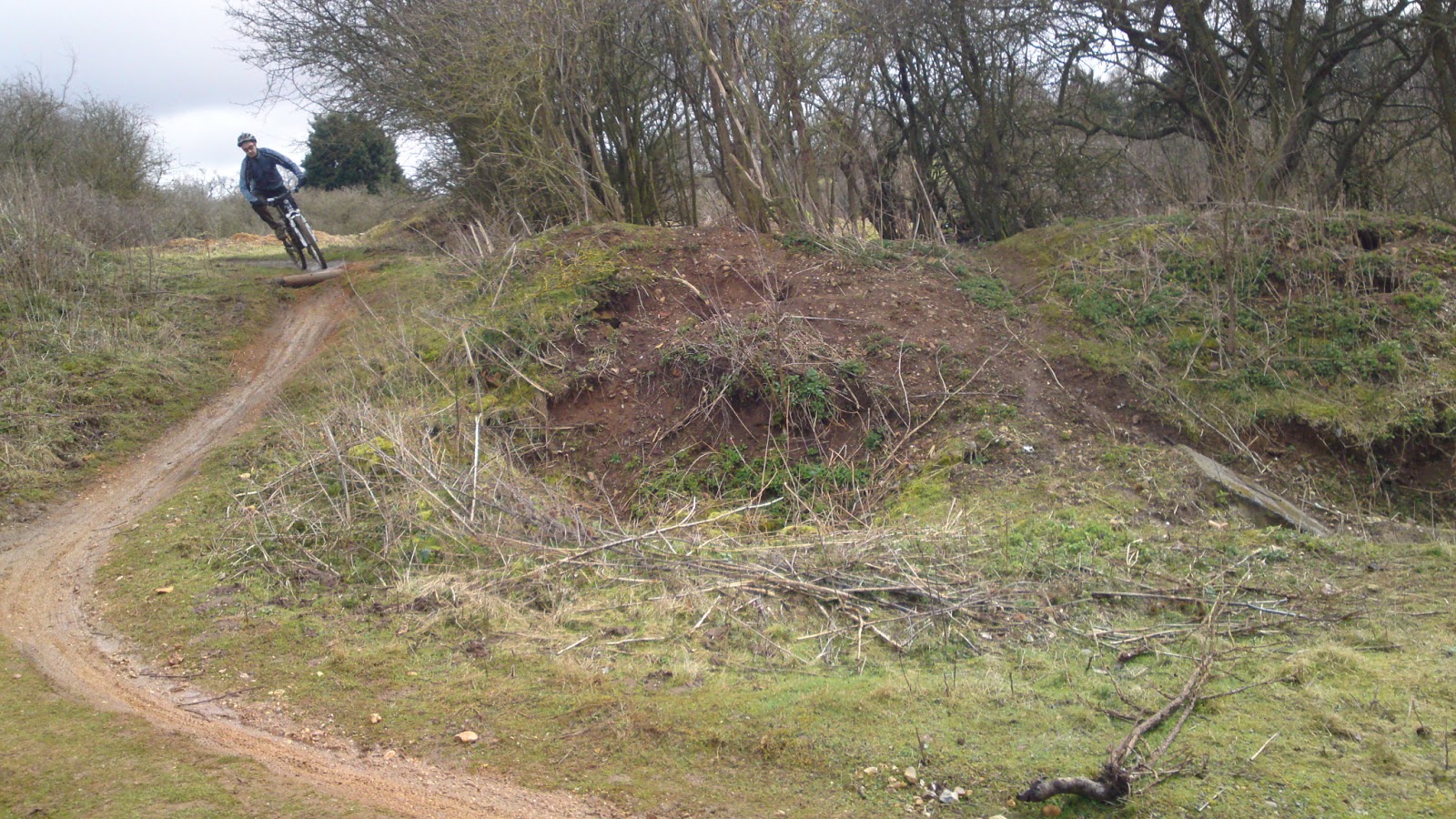 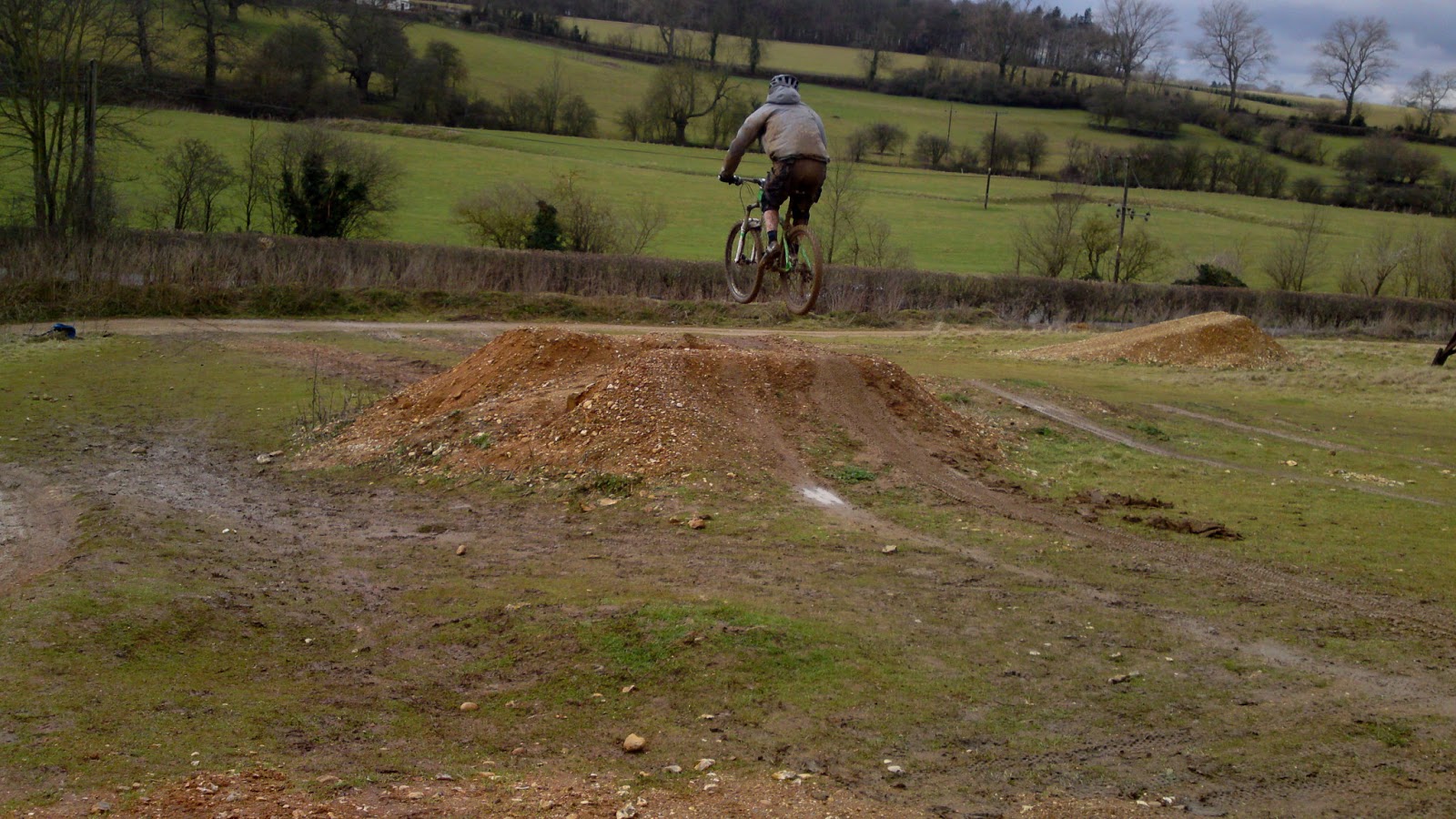 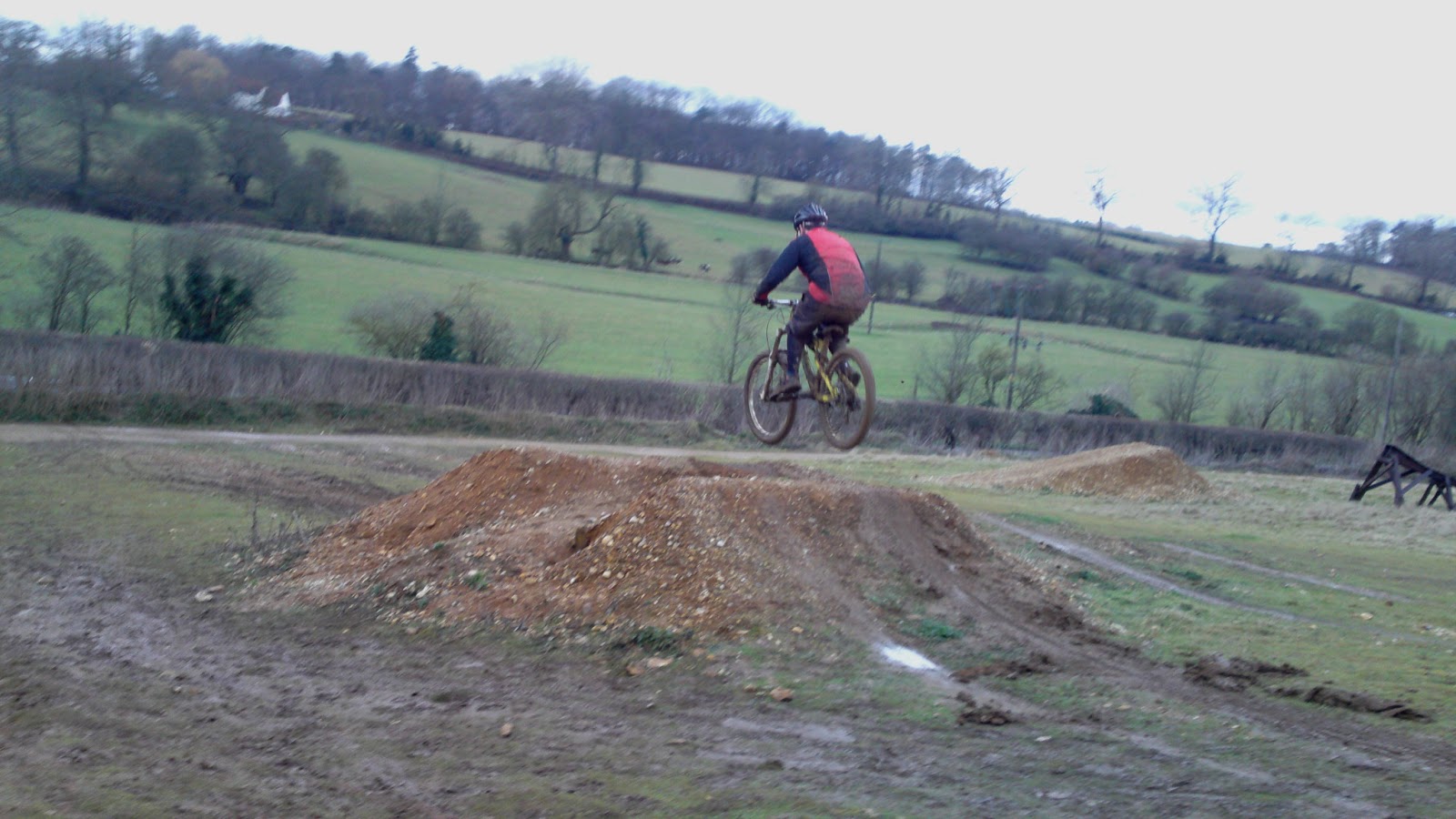 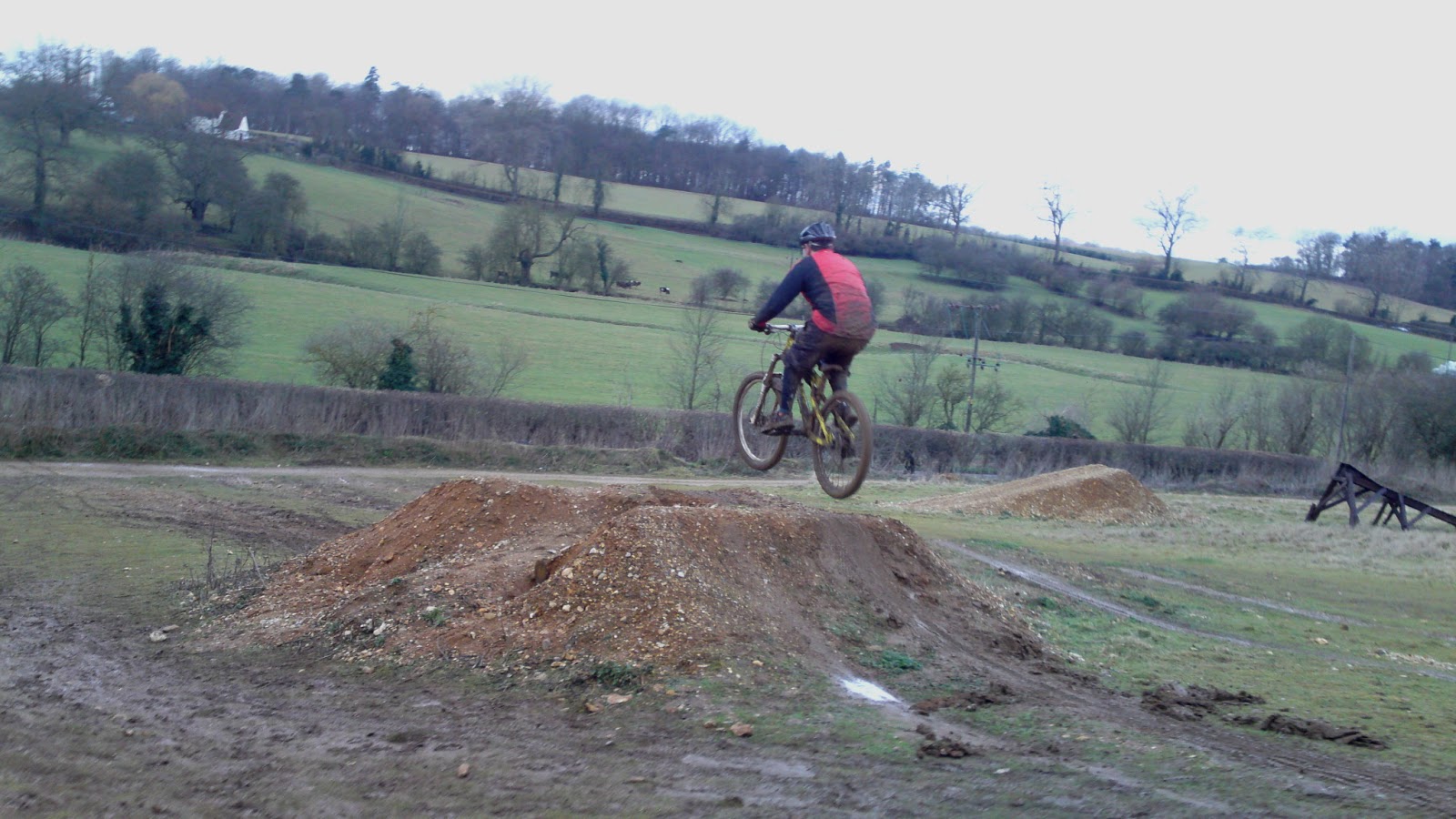 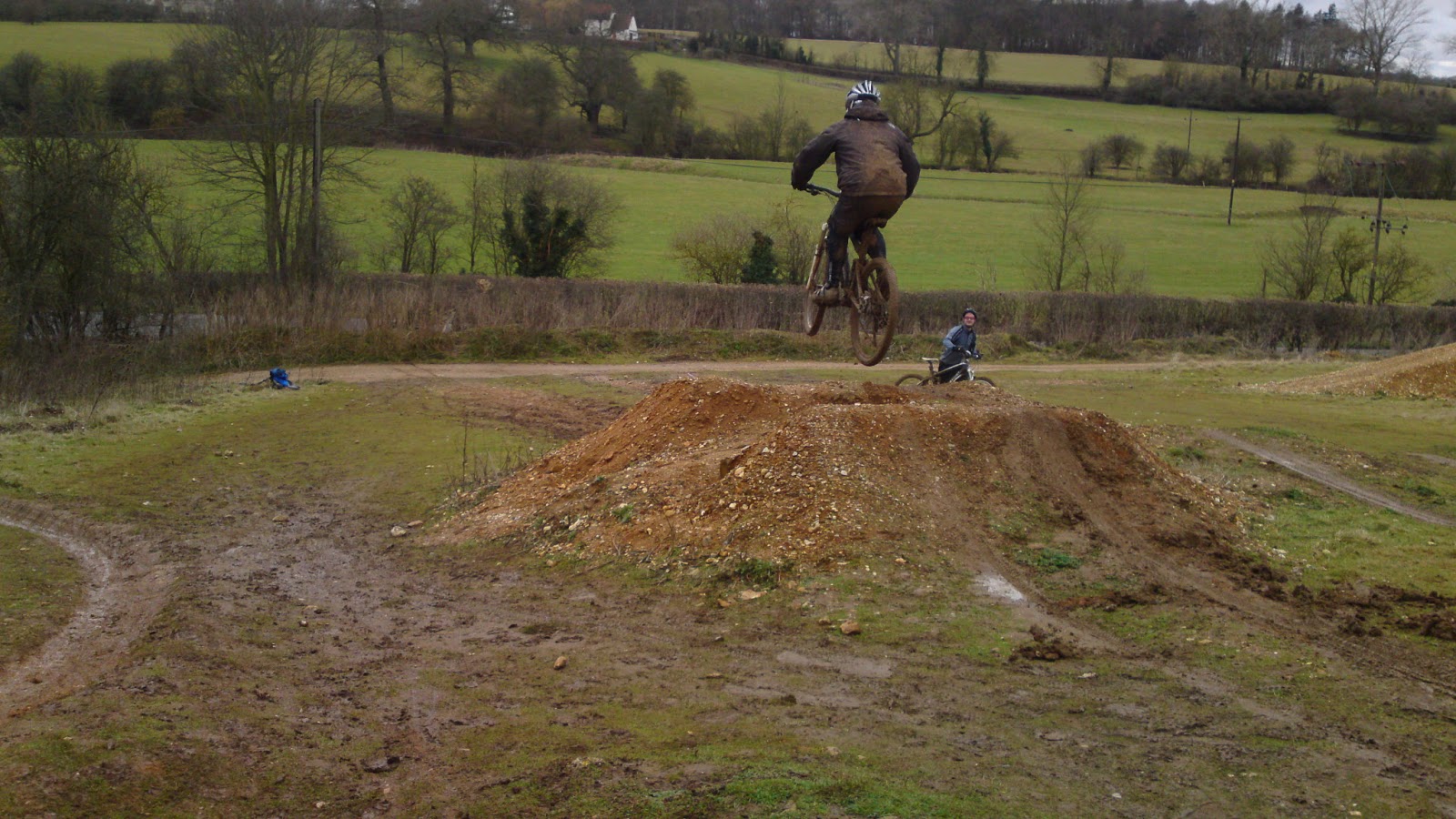 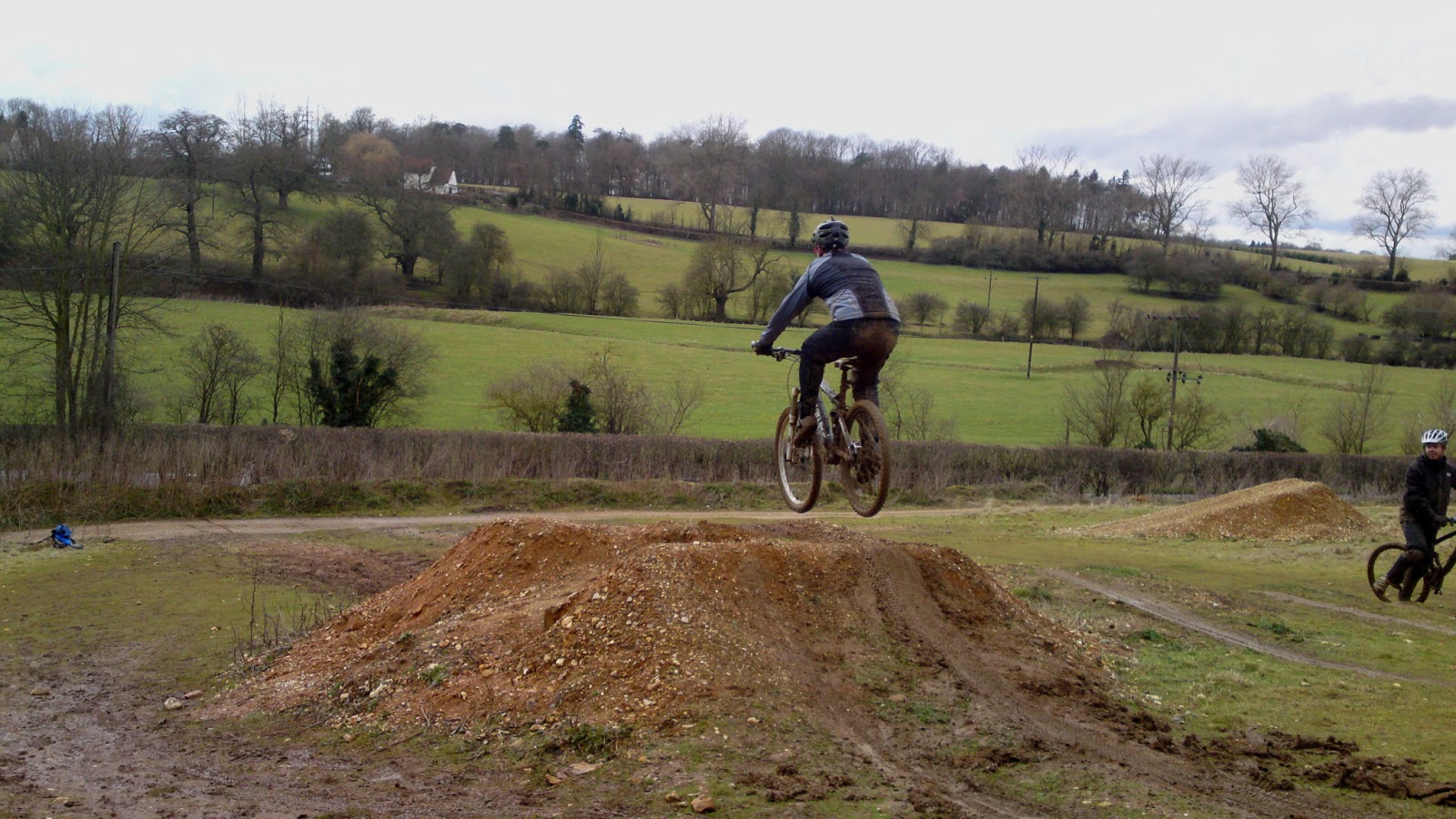 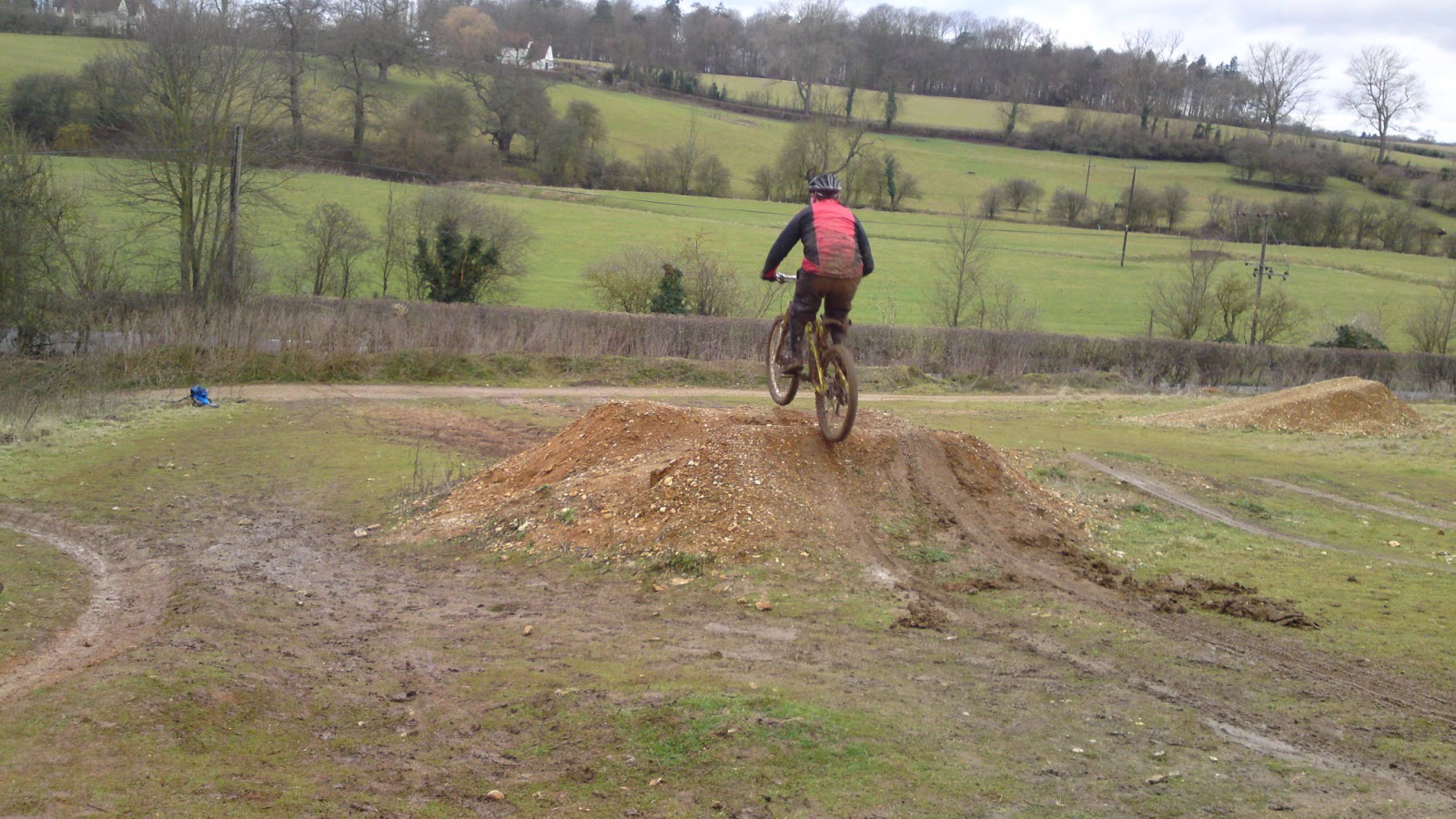 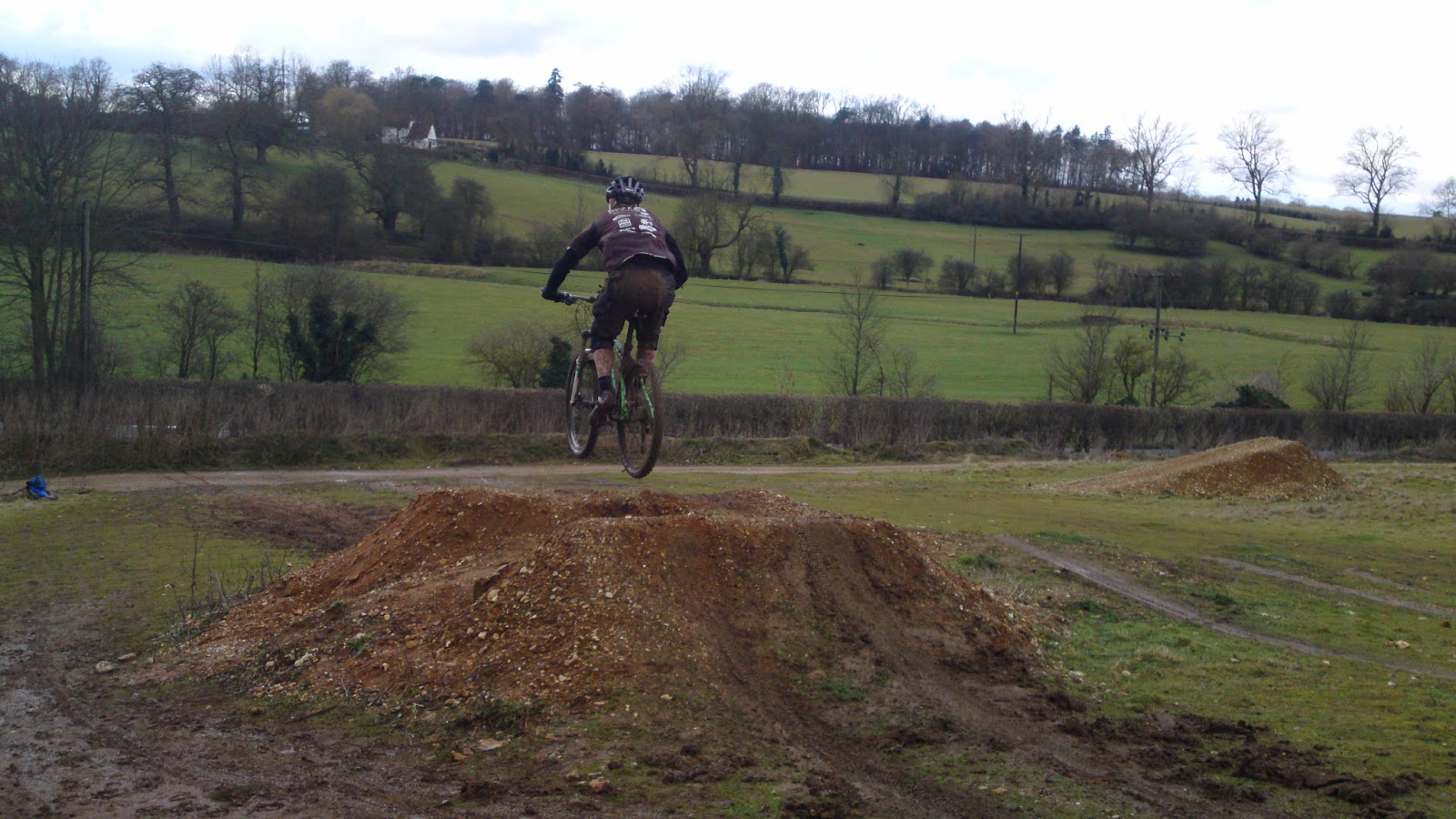 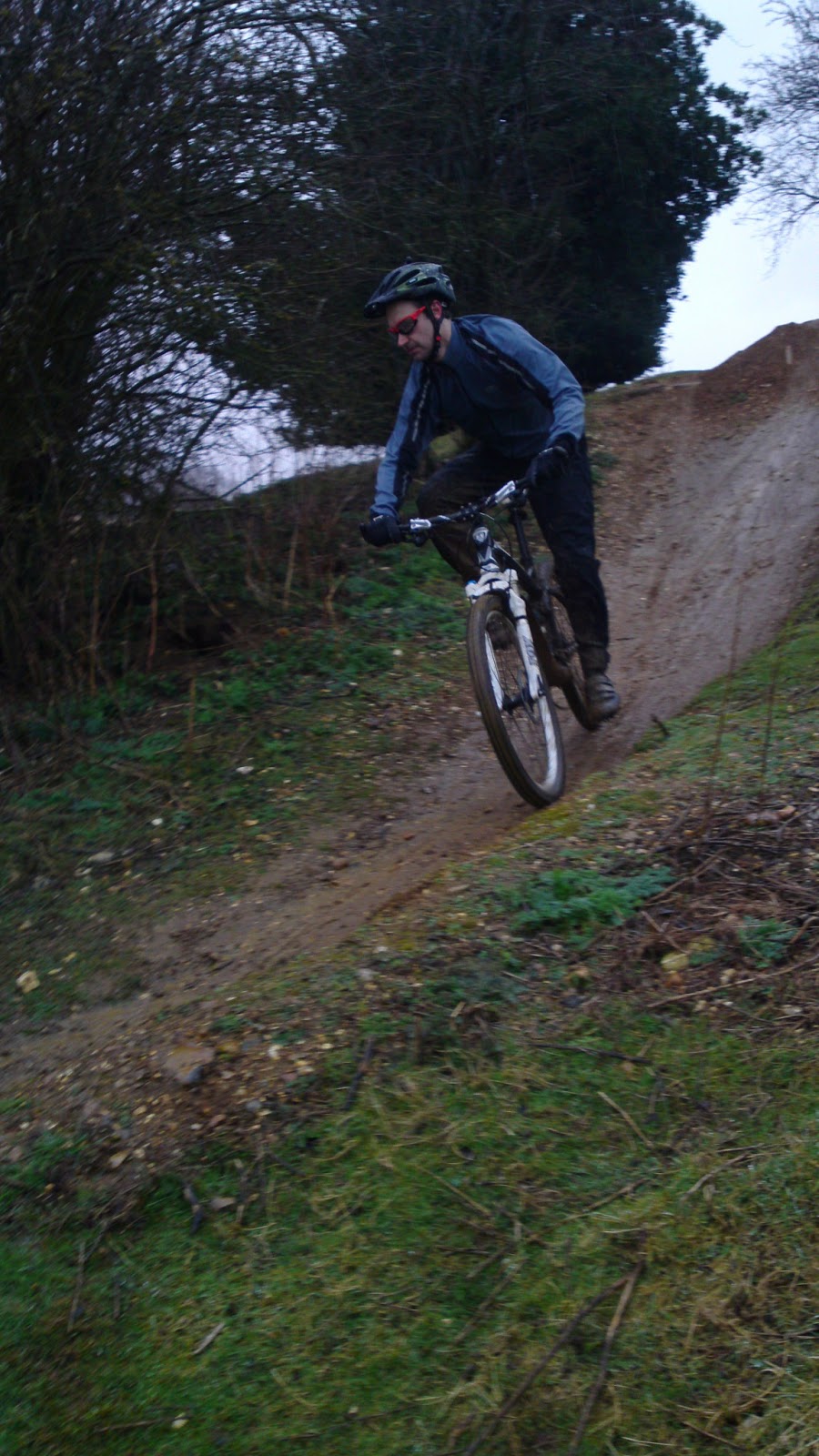 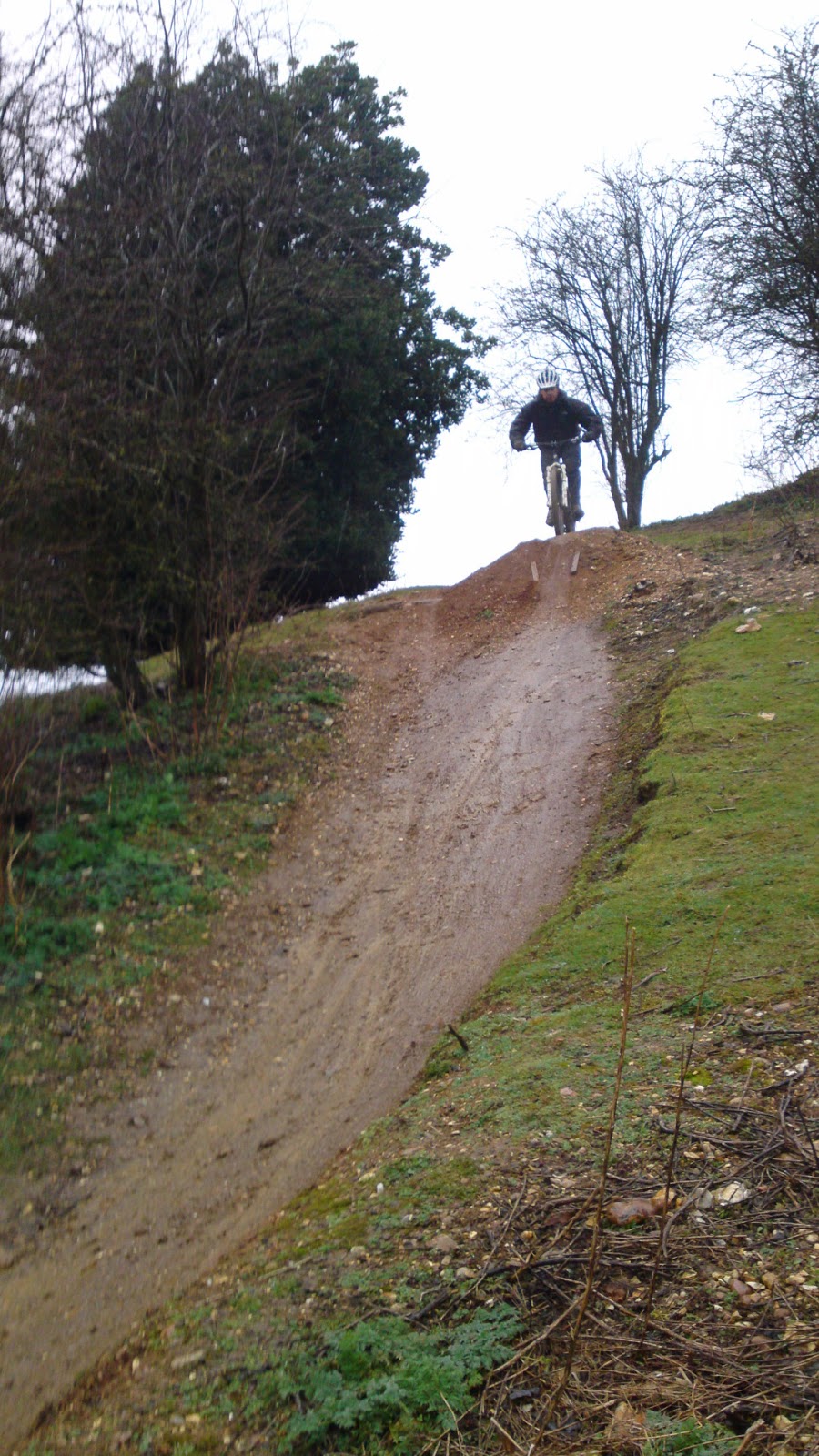 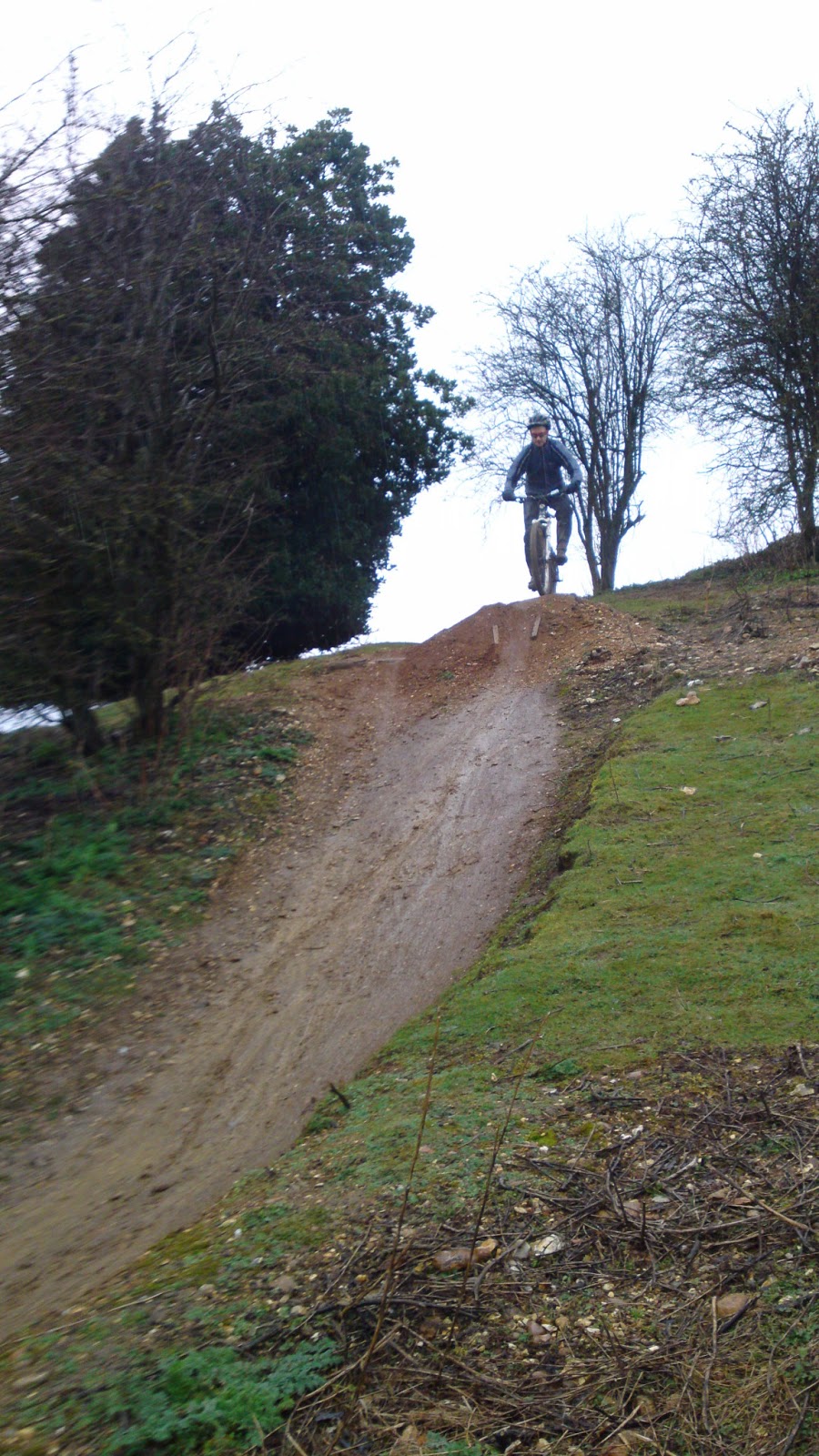 Sam and his mates wanted a session with me after I coached Sam’s girlfriend last year. The rain that greeted us didn’t dampen the day and we began with my simple skills check. We moved on to the drop technique so I could work on the physical and also the mental skills needed in riding anything and the lads just went BOOM! All 3 drops sailed past in quick succession and we then moved onto the skills trail.
I worked on body positioning, footwork and looking and we began working on isolated sections then later on linking them together via line choice and control areas. Flat, bermed, off camber and switchback turns were linked to fly out jumps, rock gardens, pumping, steps and drops. We had a needed break for some www.hasbean.com coffee and then resumed with riding the entire trail end to end. Every run of the trail was faster and smoother than ever and their smiles beamed across their faces as they knew when it was right or why it felt wrong.
I could see a couple of them were tiring but I wanted to further their riding more so we moved onto the 6ft tabletop.
In a few moves, Sam, followed by Neil, then James and finally Nathan sailed over the tabletop and landed perfectly on the transition 6ft away and it blew them away at how simple it all felt. Not done there Sam, James and Neil used their mental skills to ride the gap jump too! our session ended as I could see they were mentally done as mistakes were creeping in and our session, and my final one of the week ended.
Great riding and an awesome week.
High5!