Sarah and Chris’s 2 to 1 skills session 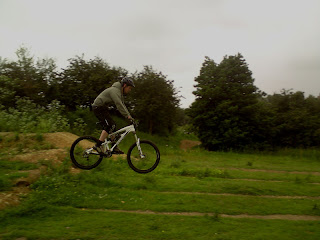 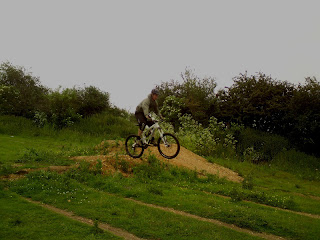 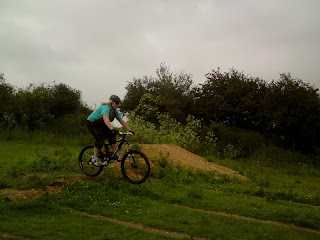 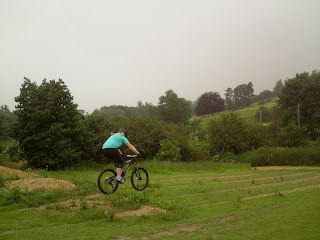 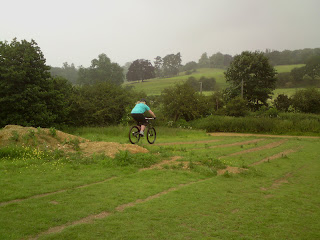 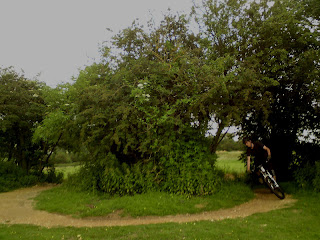 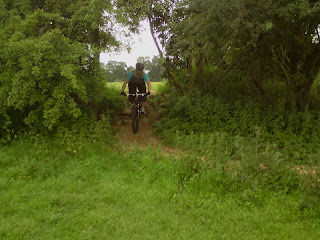 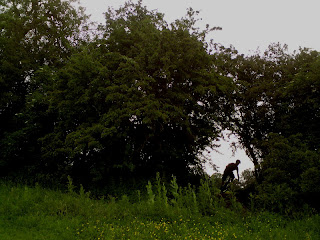 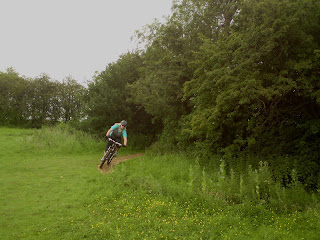 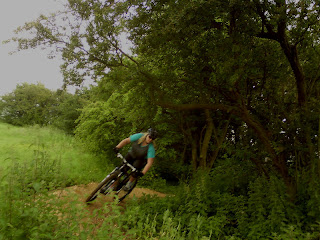 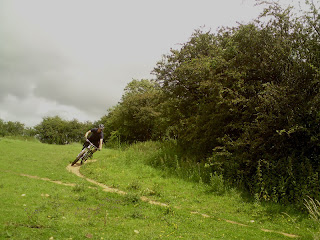 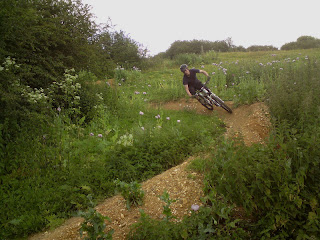 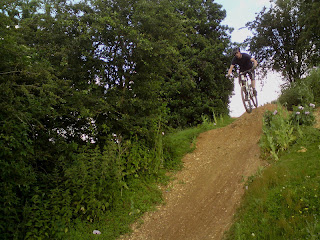 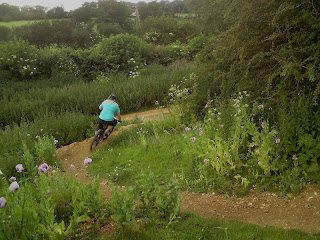 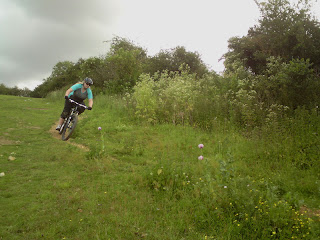 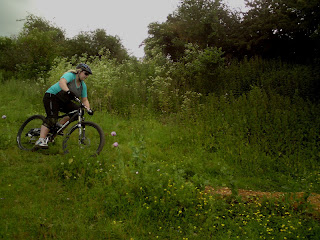 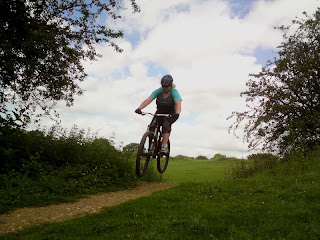 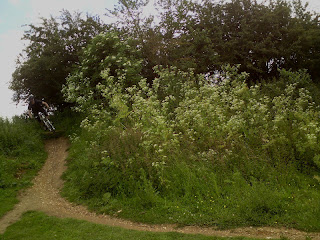 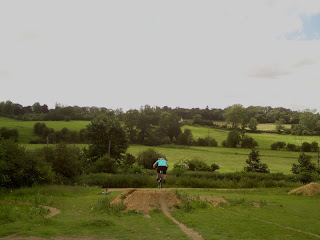 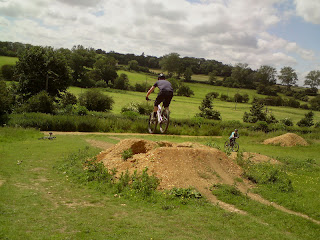 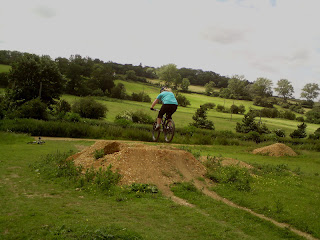 Sarah and Chris are husband and wife and wanted to share a skills session to work on their skills, in particular Sarah’s mental skills as she had developed a lack of confidence whilst racing downhill after some crashes.

The skills check showed I had to work collectively on their foot, looking and body positioning and I made the necessary set up changes .
As ever, I began with the drop technique and it wasn’t long before they were both flying off all 3 drops and I was able to teach Chris how to start to move the bike in the air too.
We moved onto the skills trail and began working on linking the 14 sections contained within it together a few sections at a time.

Flat, bermed, switchback and off camber turns were linked to steps, rock gardens, fly out jumps, pump bumps and drops. We moved down the trail methodically to enable them to focus on each segment before adding it to the previous until they were riding the entire trail end to end. Chris was absolutely flying down the trail and soon was right on the speed of the trail where he needed his skills in place and any error was self diagnosed. Sarah was smiling all the way down on each run and was so happy with her final run down it that she didn’t want another!
I could see Sarah was beginning to tire, so I moved us onto the 6ft tabletop and gap jump. Chris was flying over the tabletop and it wasn’t long before Sarah followed suit. Chris then began styling the gap jump too after a while.

We moved on to another section but they were both showing mental tiredness signs and couldn’t answer their mental skills questions positively so our session ended right there with grins all round.
Awesome session!
High5