Sarah and John come down from Ambleside 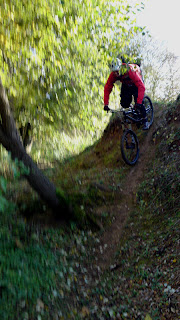 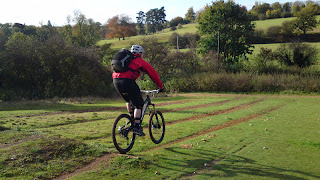 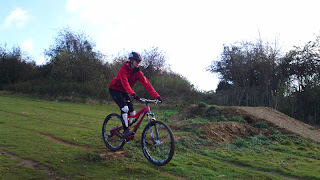 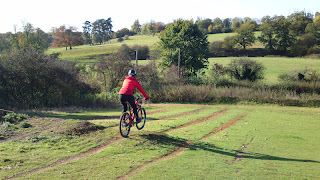 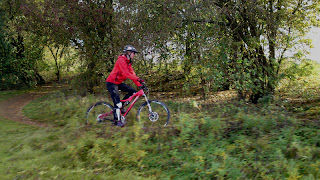 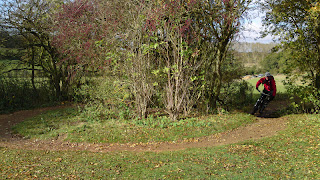 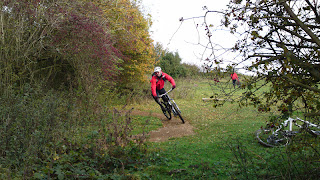 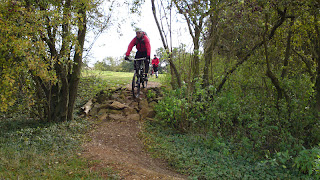 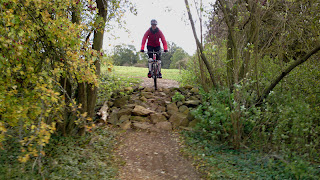 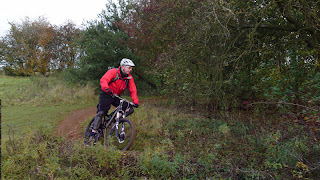 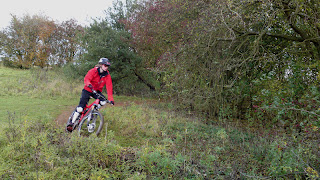 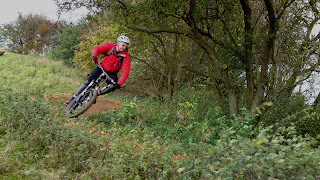 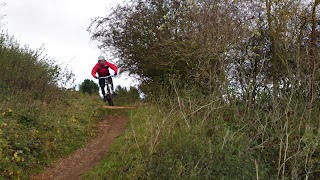 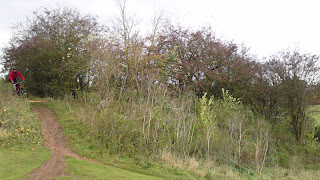 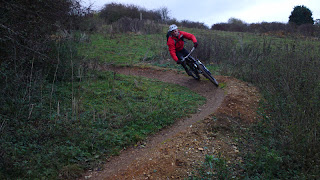 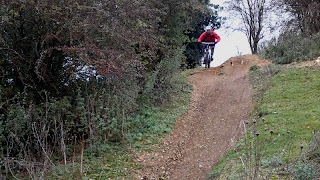 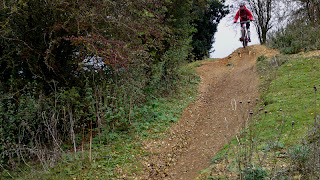 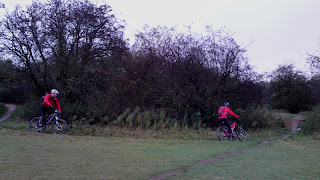 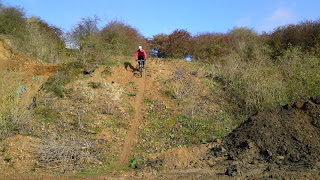 John and Sarah came down from the lake district for their session that they wanted to share together. The skills check showed me that they collectively needed work on foot, body and looking skills and i made some critical set up changes and showed them why I had did so.  I moved onto to the 1st application of both mental and physical skills sets , drops. It took no time at all for them to ride off a drop and land perfectly and they moved up only when  their mental skills dictated. From there we moved onto the skills trail and I worked on pumping, absorbing up slopes, steps, drop off and rock gardens and we linked them to flat, bermed, off camber and switchback turns. We had a mid way break to allow learning to settle and we resumed by working on linking drops into corners and the required braking and line choice.

they both began riding the whole trail together and it was obvious they were riding the trail smoother and in more control than ever before and also, they knew why.Each run got faster and more confident as they rode the trail end to end together. The extreme wind of the day ended any hopes of jumping which is unusual but I wanted to work on stuff that applied  to their riding more than just trail center stuff so we worked on riding steeps using their new body positioning. Our session ended after nearly 5 hours as mental faigue appeared and we warmed up with a coffee around the fire.
Awesome riding , High5!