Scott’s one to one journey of discovery 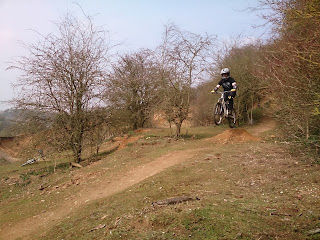 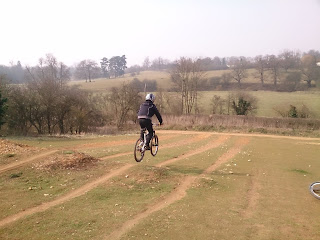 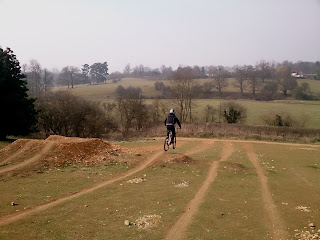 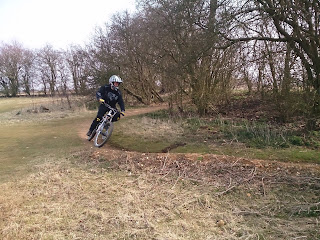 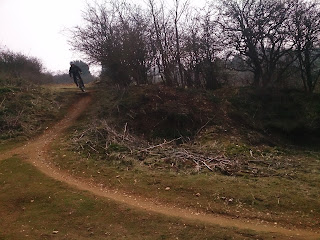 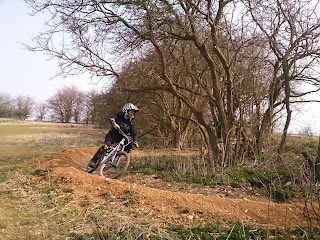 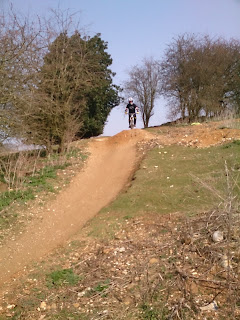 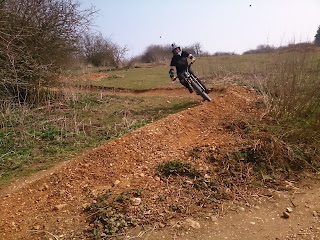 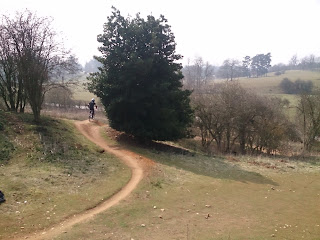 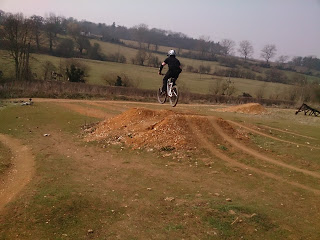 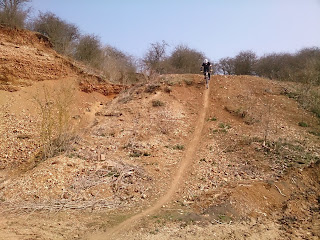 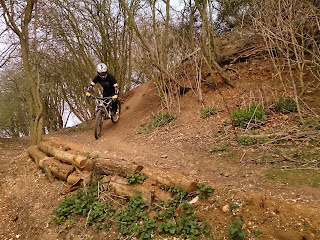 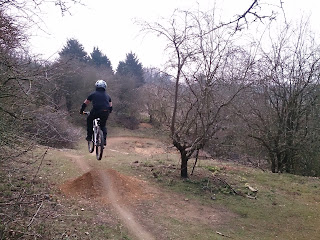 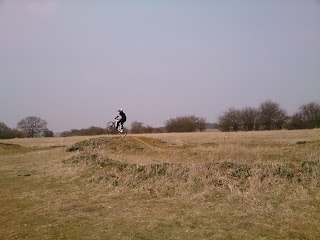 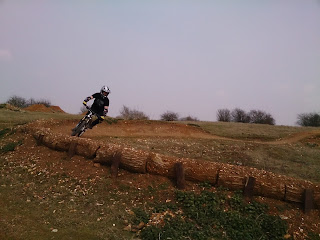 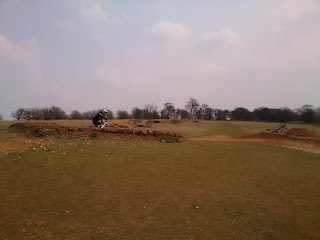 Scott’s original session was cancelled due to the snow but today was the day and blue skies greeted us as we met for the session. I began with the skills check and found he needed looking and body positioning  worked on and also his mental skills.
We began with drops and Scott was landing perfectly from the work go and even began to style it in the air too. We moved to the skills trail and began working on linking the 14 sections on the trail together. flat bermed, off camber and  switchback turns were linked to jumps, drops, rock gardens, pumping and steps. We worked down the trail methodically and linked the previous sections to the next until he as riding the whole trail faster and more fluidly than ever before.
next, we moved onto riding steep terrain and it really took Scott by surprised how controlled everything felt with his new body positioning. We worked on linking steeps into corners and jumps and it all came easy to him now as he moved into unconscious action .
Jumping was next and I used a 6ft tabletop and gap jump and in a few moved Scott was sailing into the air and landing perfectly on the transition. He then used his mental skills to decide to ride the 6ft gap jump too a few times! Next up was manualing jumps and doubles and it took a while but Scott got it a few times and he felt it too.
5hours into our session and i could see he was tired both physically and mentally so our session ended there.
awesome riding dude, high5!