Scott’s path leads to me 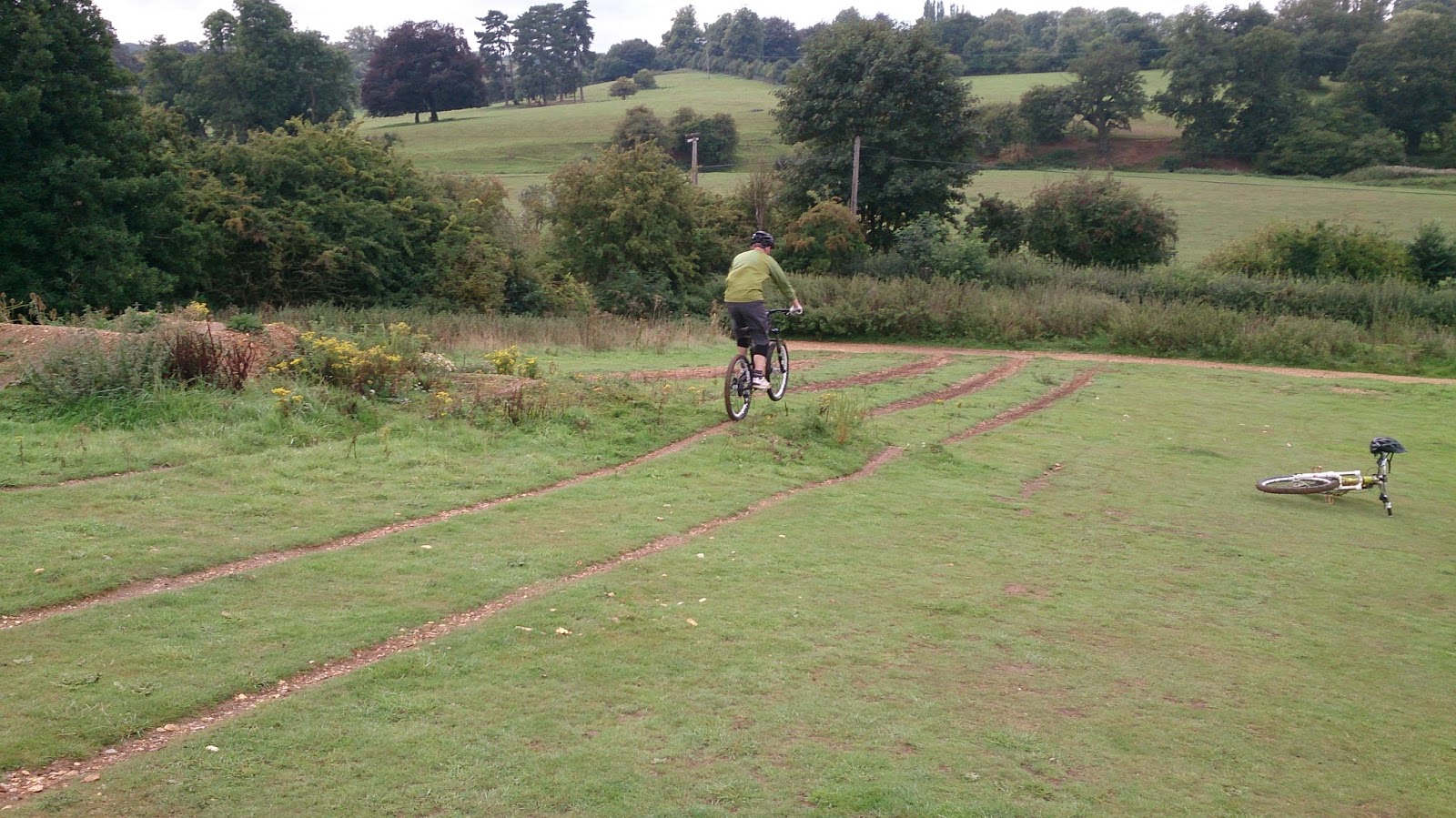 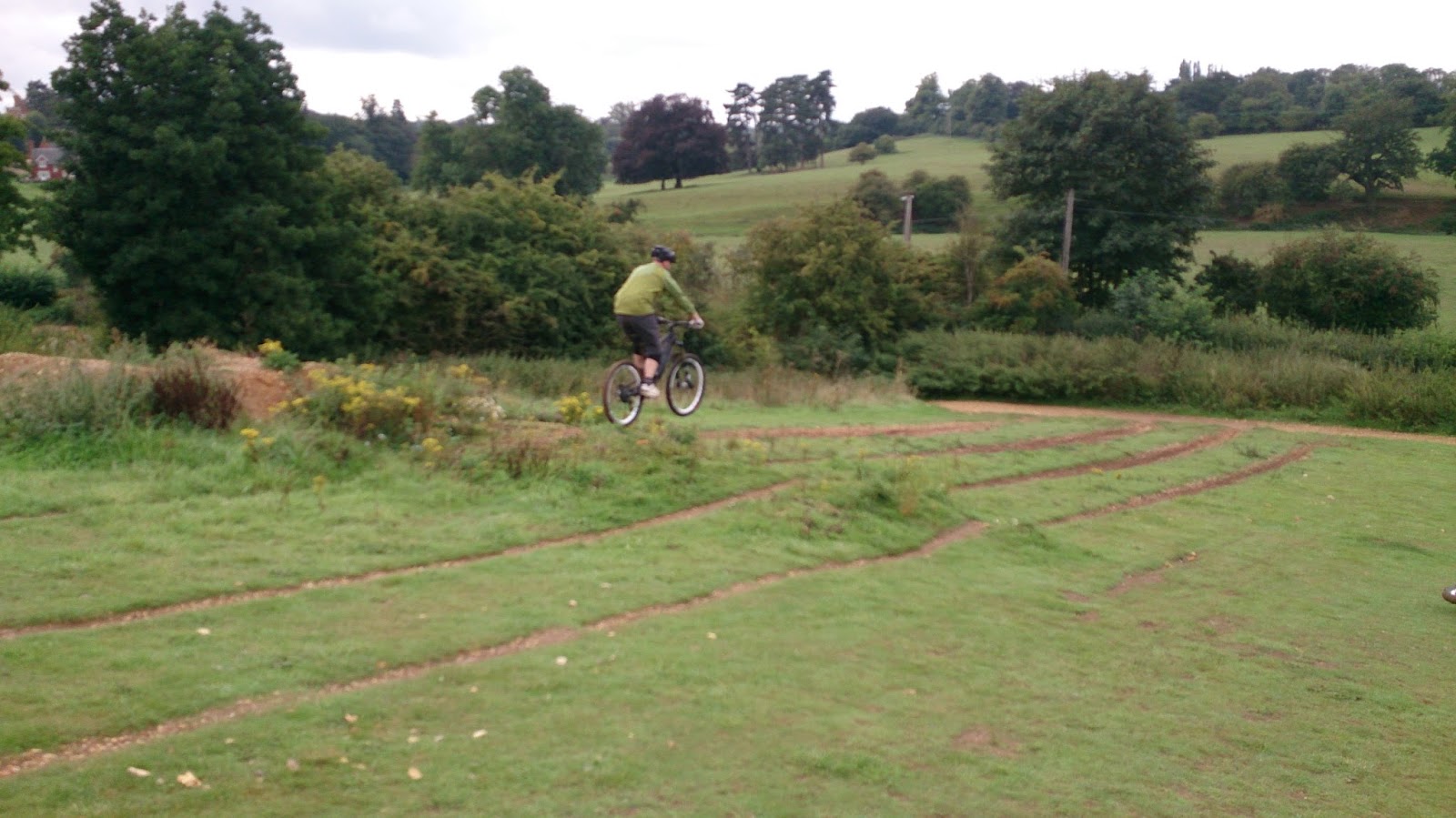 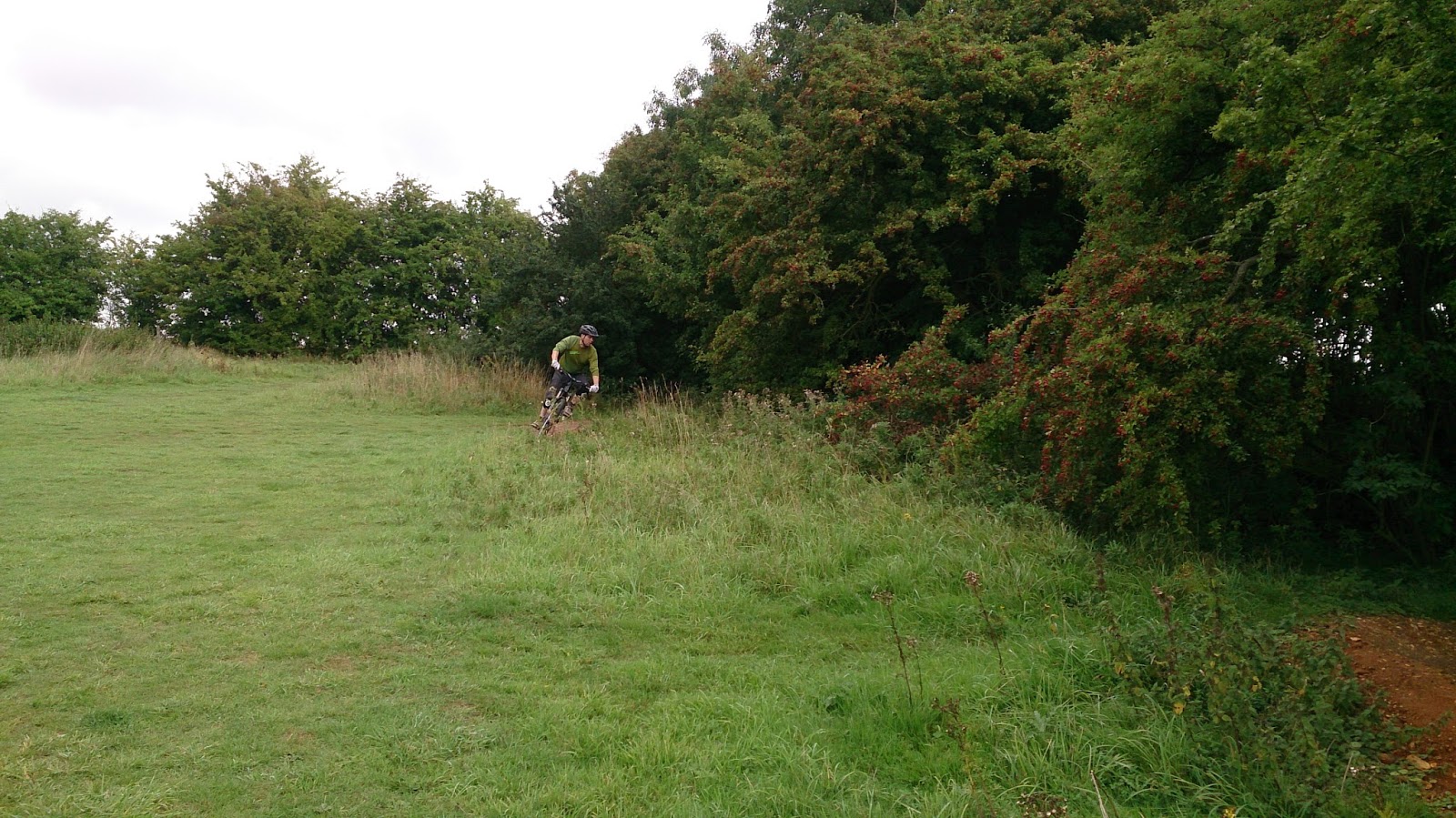 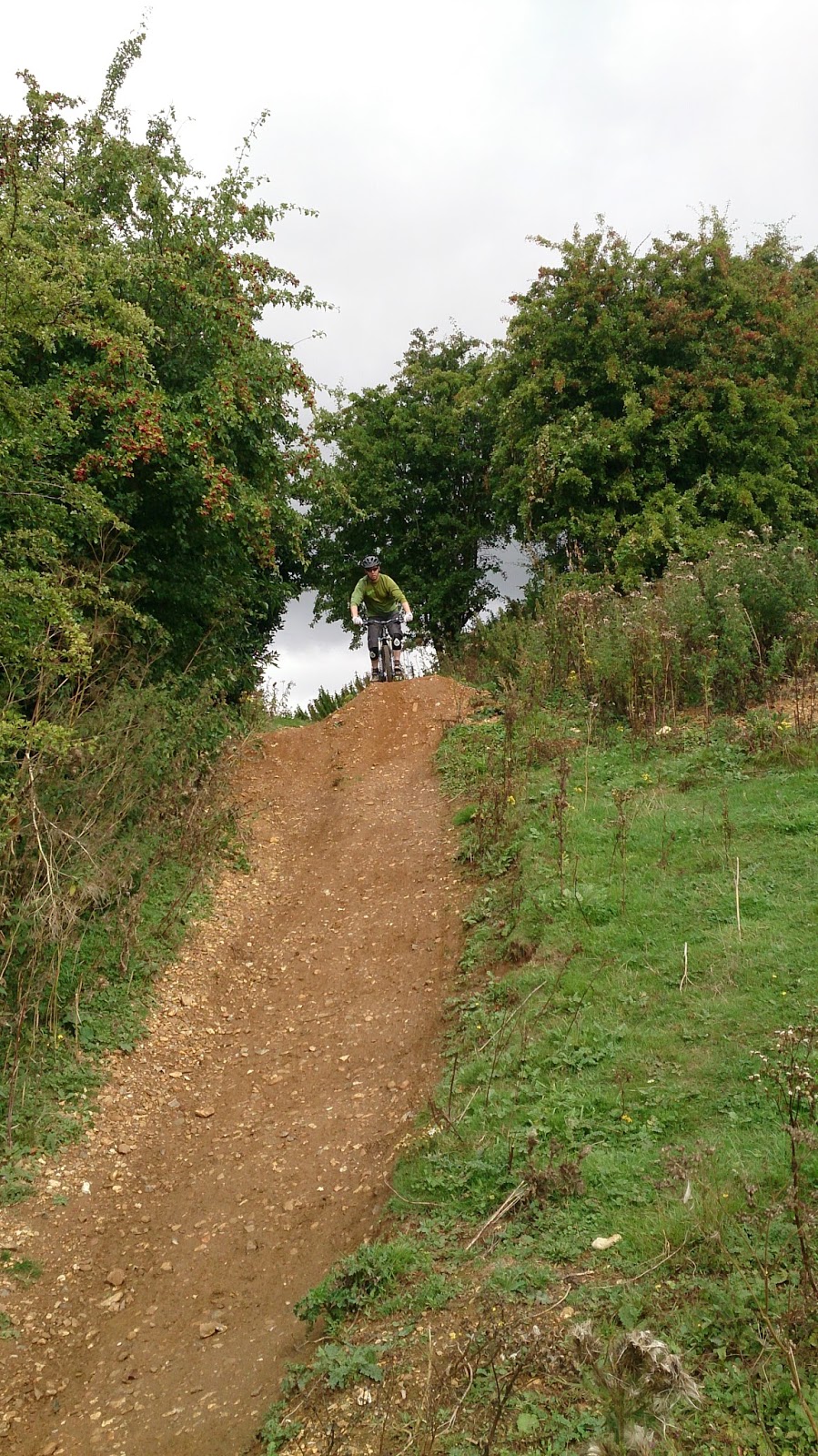 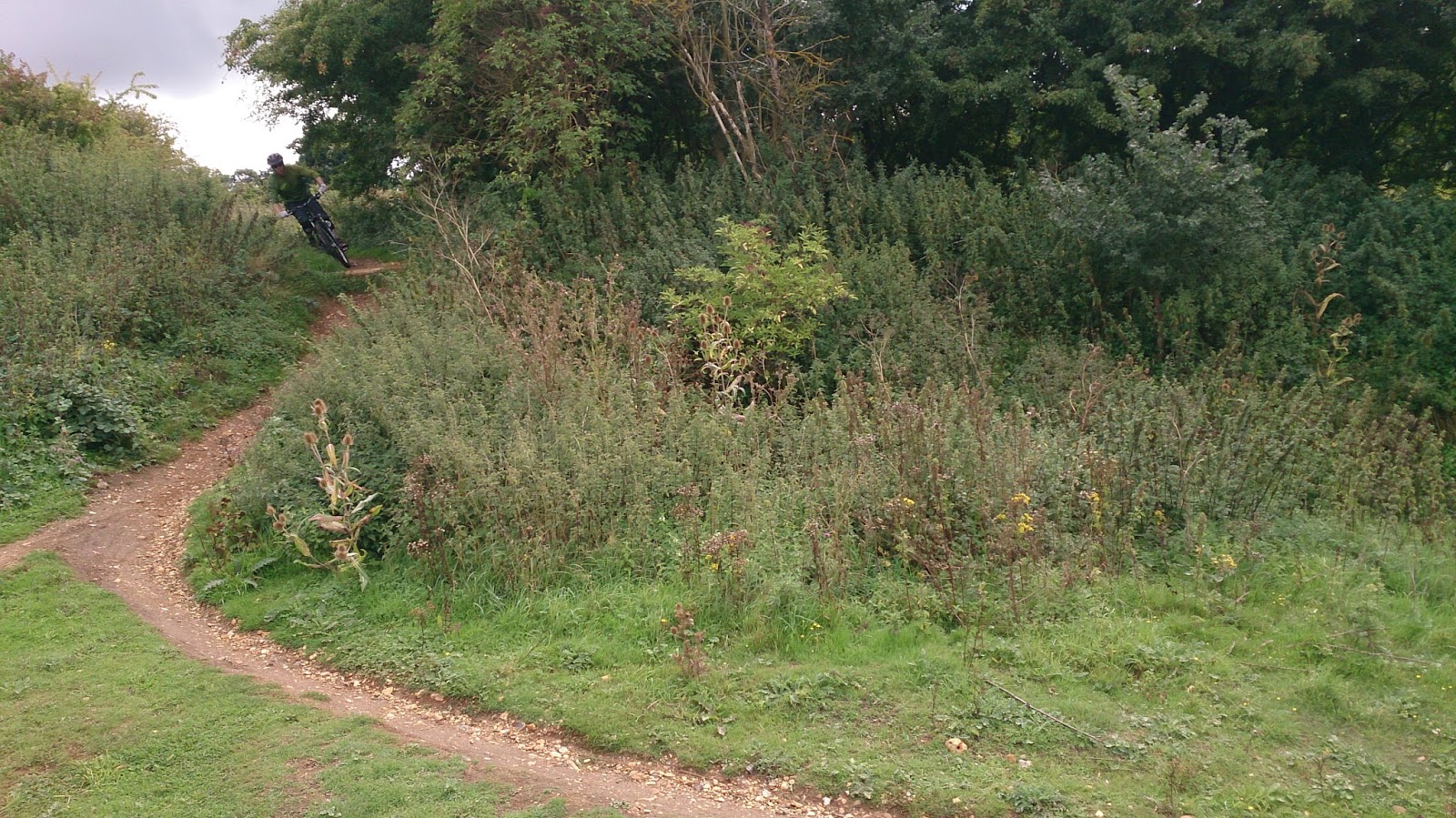 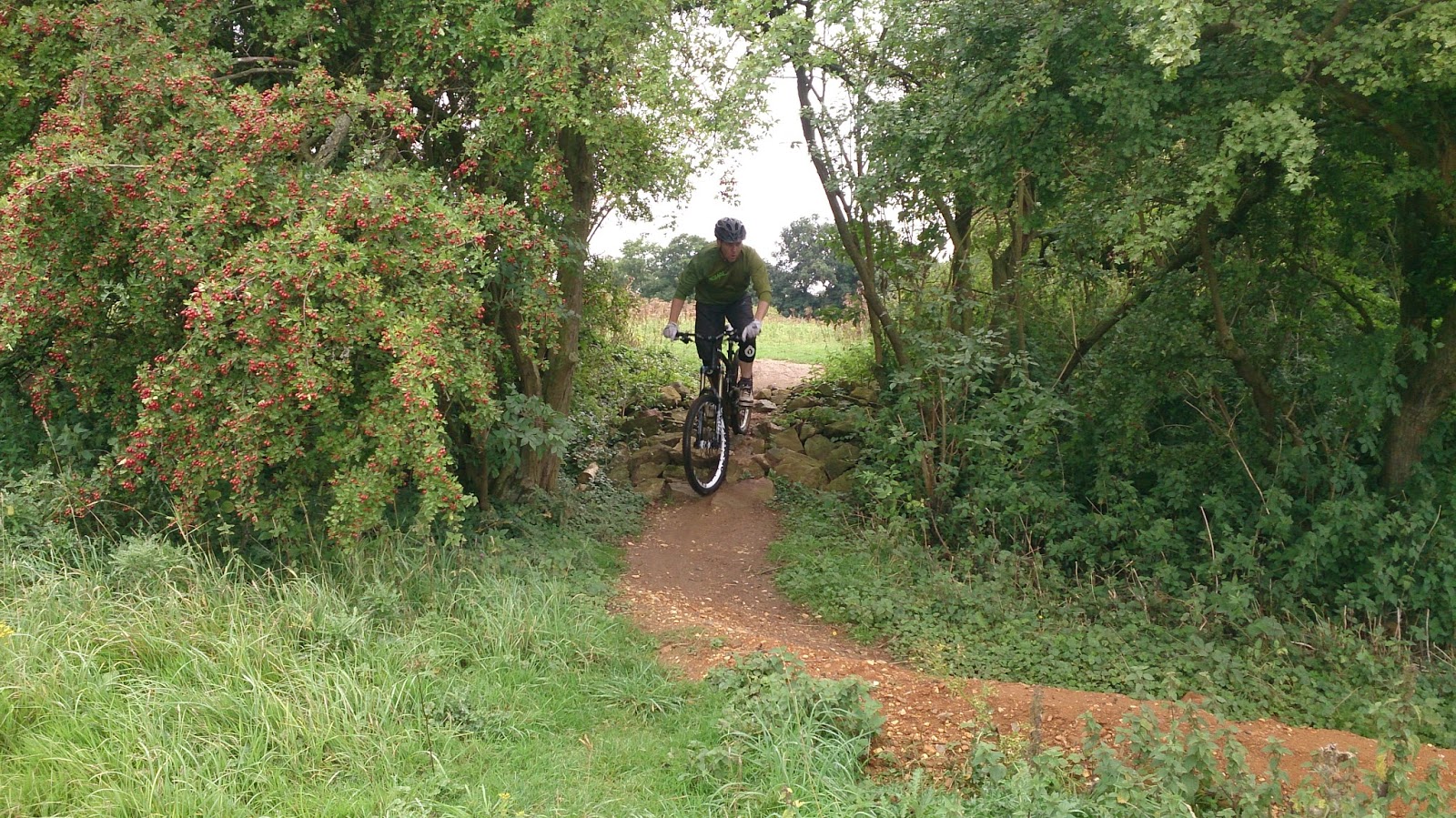 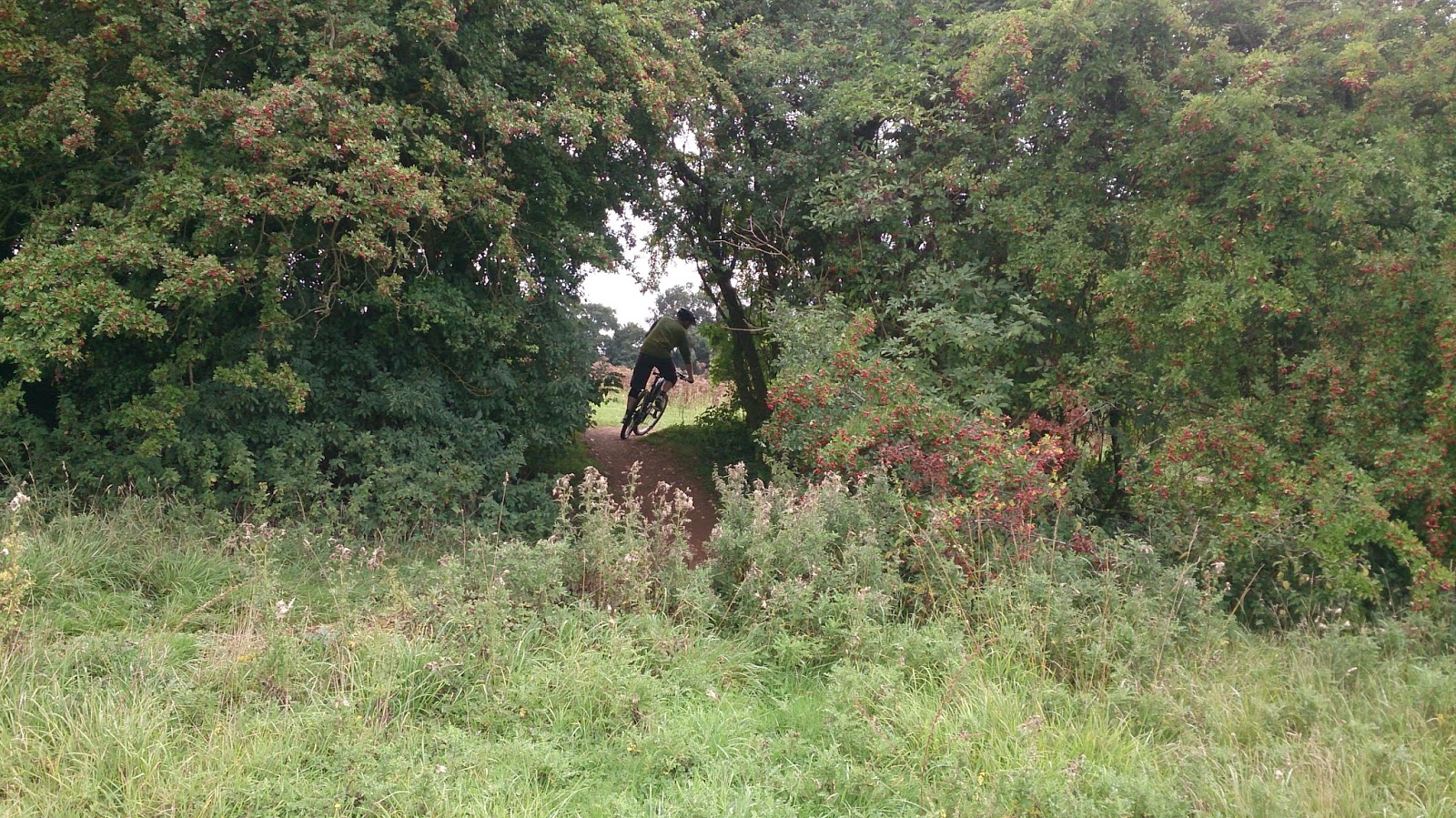 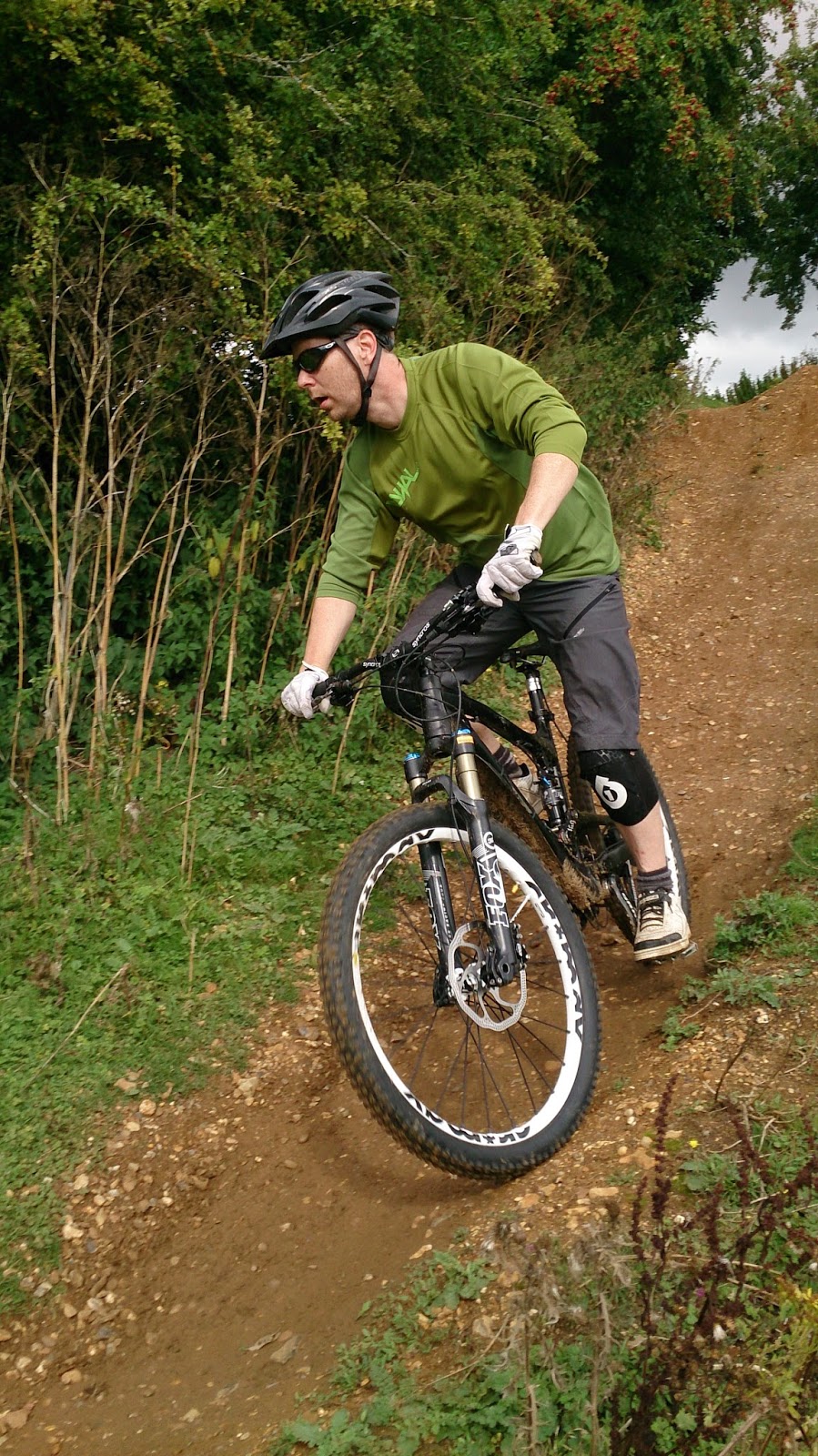 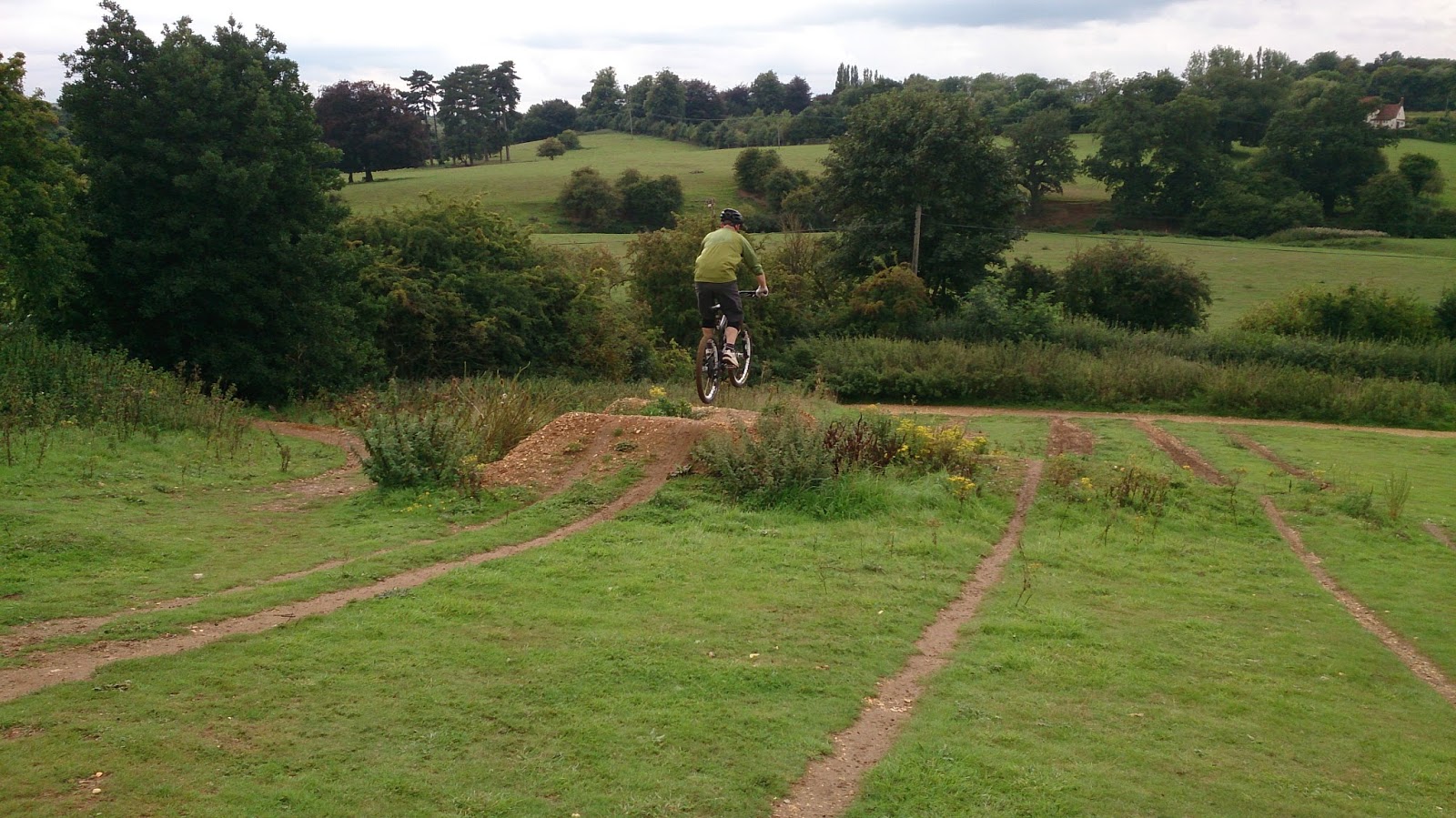 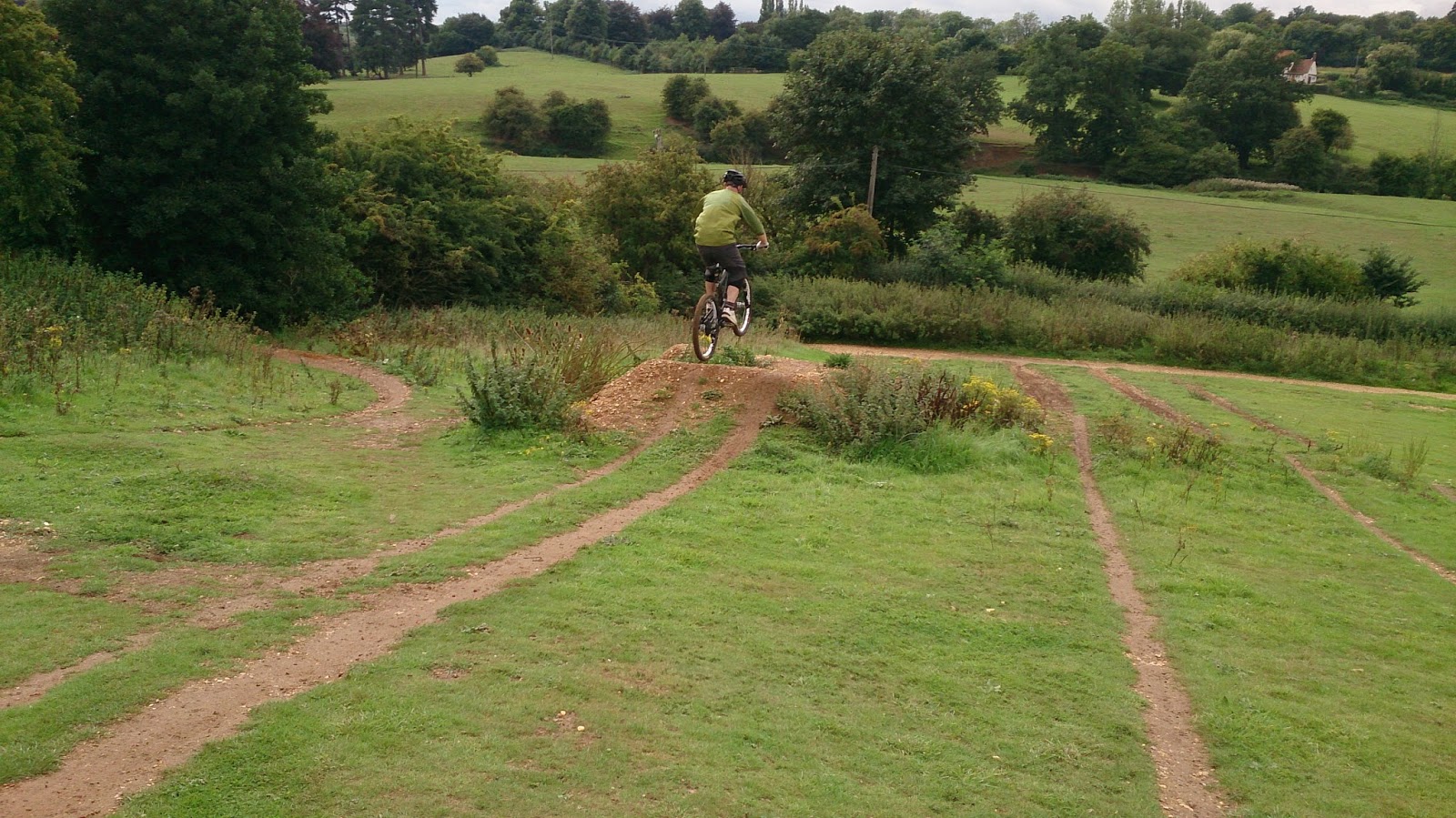 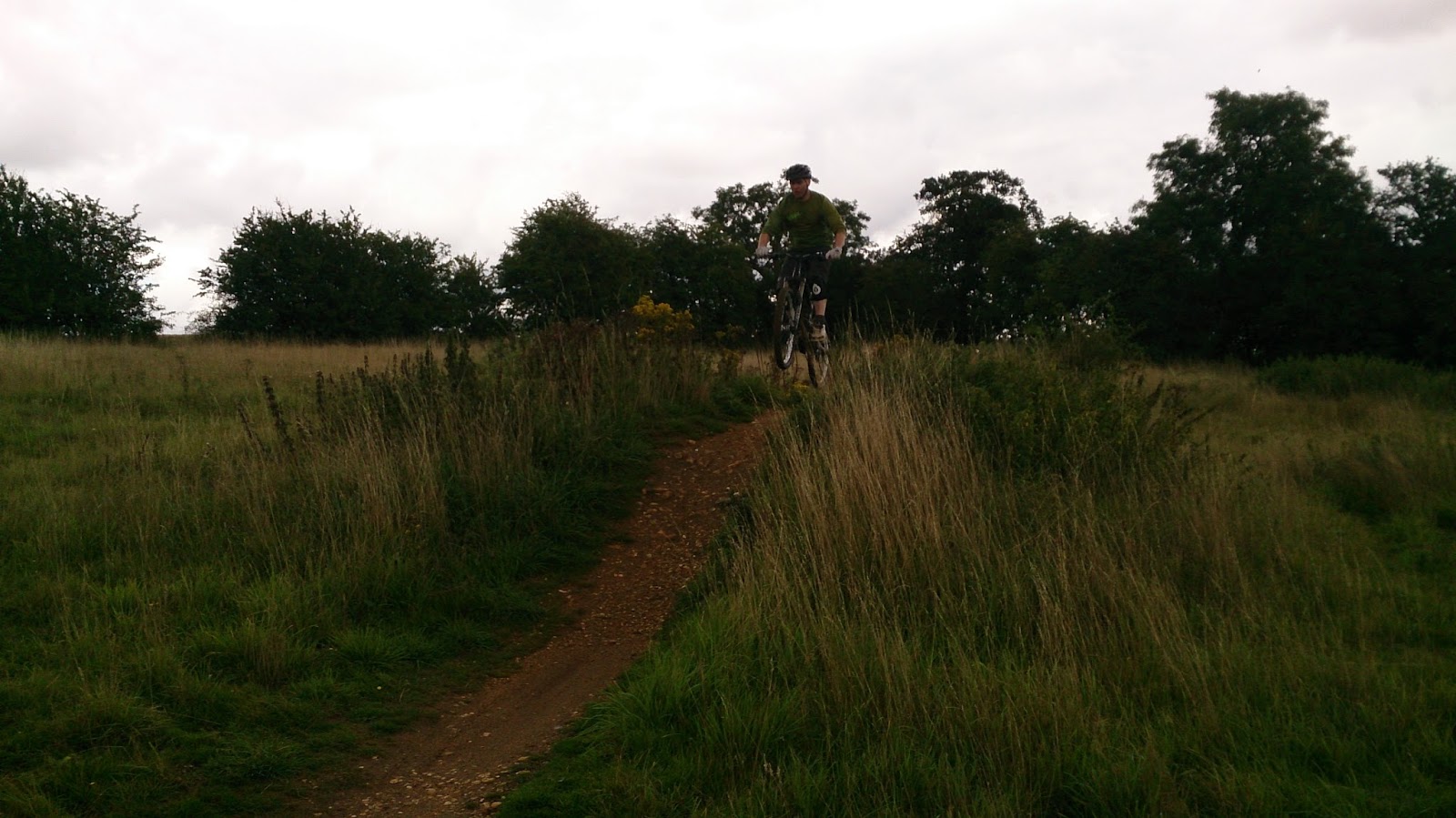 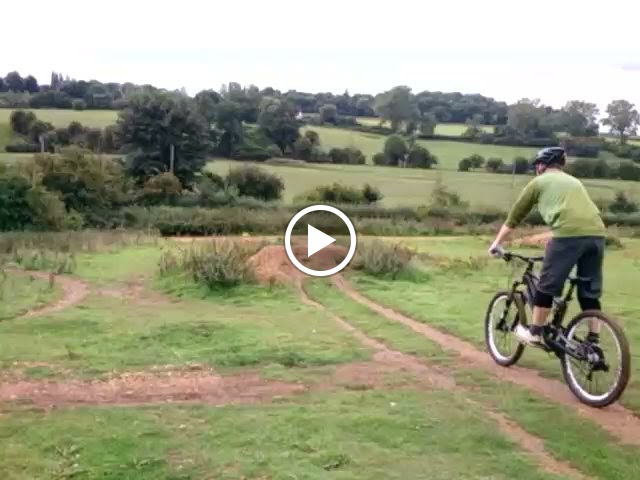 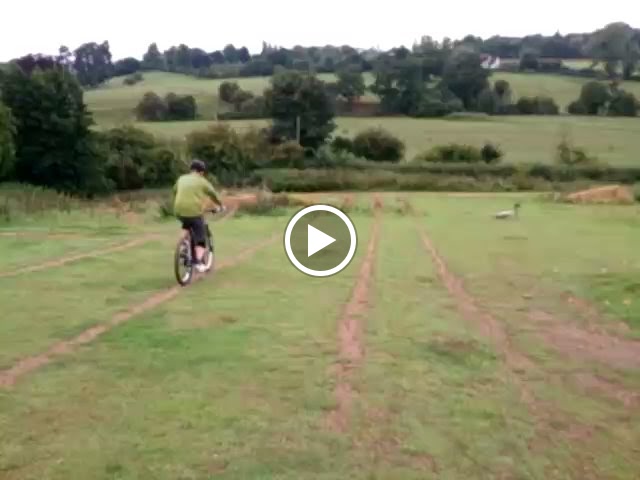 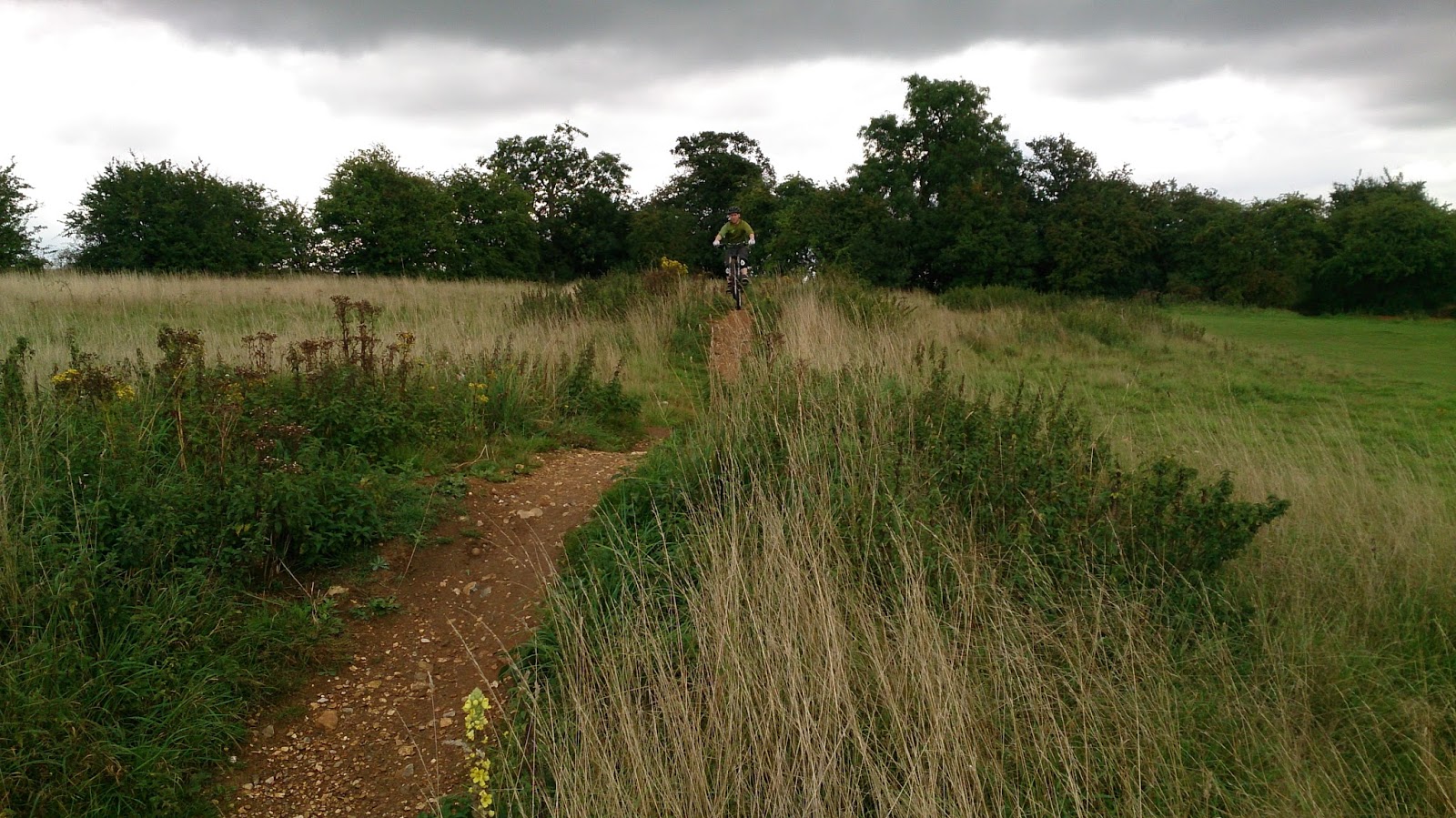 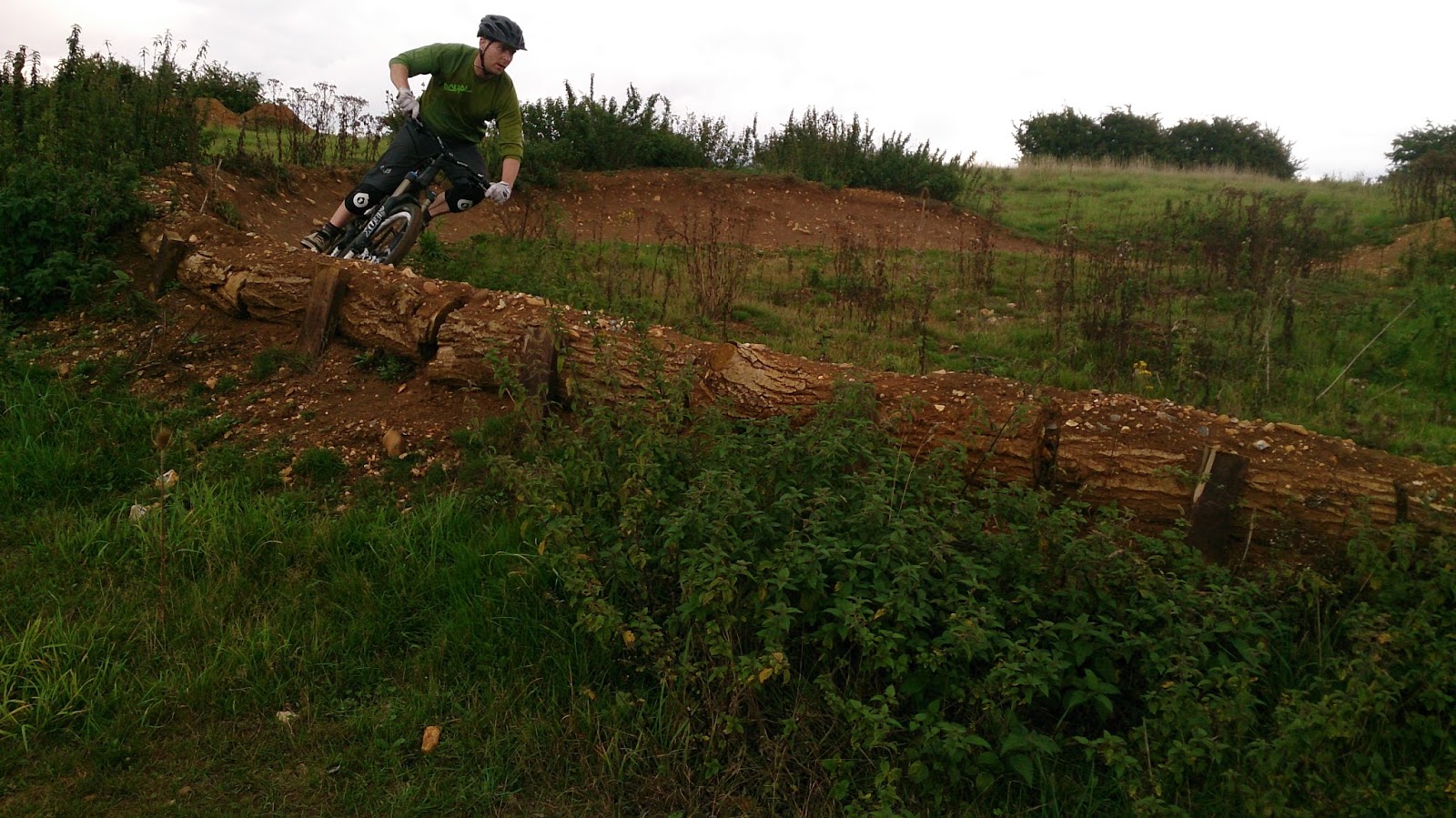 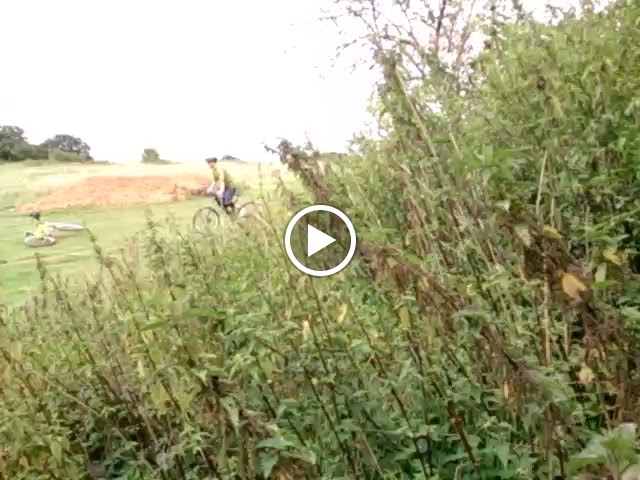 Scott made he trip down from Nottingham for his session and i began with the skills check. I found he needed work on looking and body positioning as well as his mental skills.
We began with the drop technique and soon he was landing perfectly off all 3 drops and loving his new skills.
Onto the skills trail, and we worked on linking the 14 sections contained within the trail together using identifiable control zones and line choice. Flat, bermed, off camber and switchback turns were linked to pumping, steps, rocks, jumps and drops. each run was faster than the previous and any errors were self diagnosed as he now knew why.
Next, we moved to jumping tabletops and for this I used a 6ft tabletop. In a few short moves he was sailing over it and was able to use his mental skill set to decide to ride his first ever gap jump! After a few clears of the gap we moved onto another trail.
We next worked on pumping and generating speed to jump a 9ft tabletop and linked all the sections together and carried speed through a berm at the end too. I demonstrated manuals through doubles and tabletops too and he started to get that too but soon after mental fatigue hit and he declared himself too tired to continue.
Amazing session with an awesome dude.
High5!