I coached Alex earlier this year and he wanted to return to maybe push his riding on further and to focus on drops and jumps predominantly. We began with applying the skills to the familiar 3 drops that I always start with and I was able to get Alex to begin to move the bike in the air. We moved across to the 6ft tabletop and worked on his effort and varying speeds required to clear it. I then worked very hard on the mental skills as we moved to the 6ft gap jump along side and mentally that was so different for him. Soon, however he was sailing over it with ease.
We took a break and began working on cornering and carrying speed through 3 berms and used that speed to ride the fade away jump at the end, which in Alex’s words, he “sailed like an eagle”. We then rode the 7ft gap jump that he ended on in our last session and he rode that ten or so times and it was easier than before.
Alex wanted to ride woodwork and after I demonstrated how to control it he began riding a line that drop from a 7ft high ladder at the end, This really gave him the adrenaline shakes and he rode the whole line a few times before moving on again to another few sections.
I knew Alex would tire very soon but I wanted to demonstrate riding 2 berms that sandwich a 9ft gap jump. Alex used his mental skills to decide he could ride it and rode it he did. A good few clears and Alex called an end to an amazing session ending a cracking week of coaching.
High5! 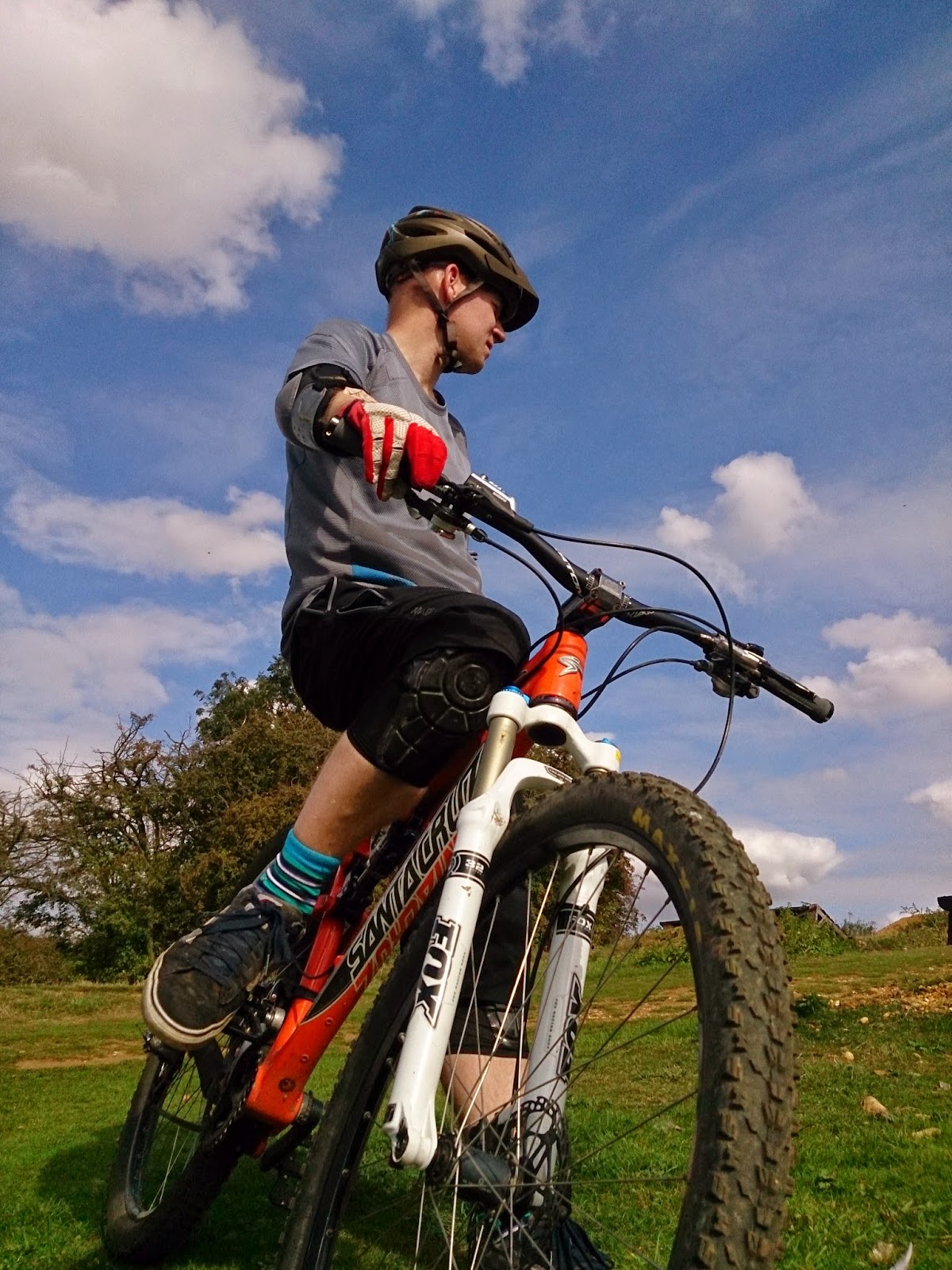 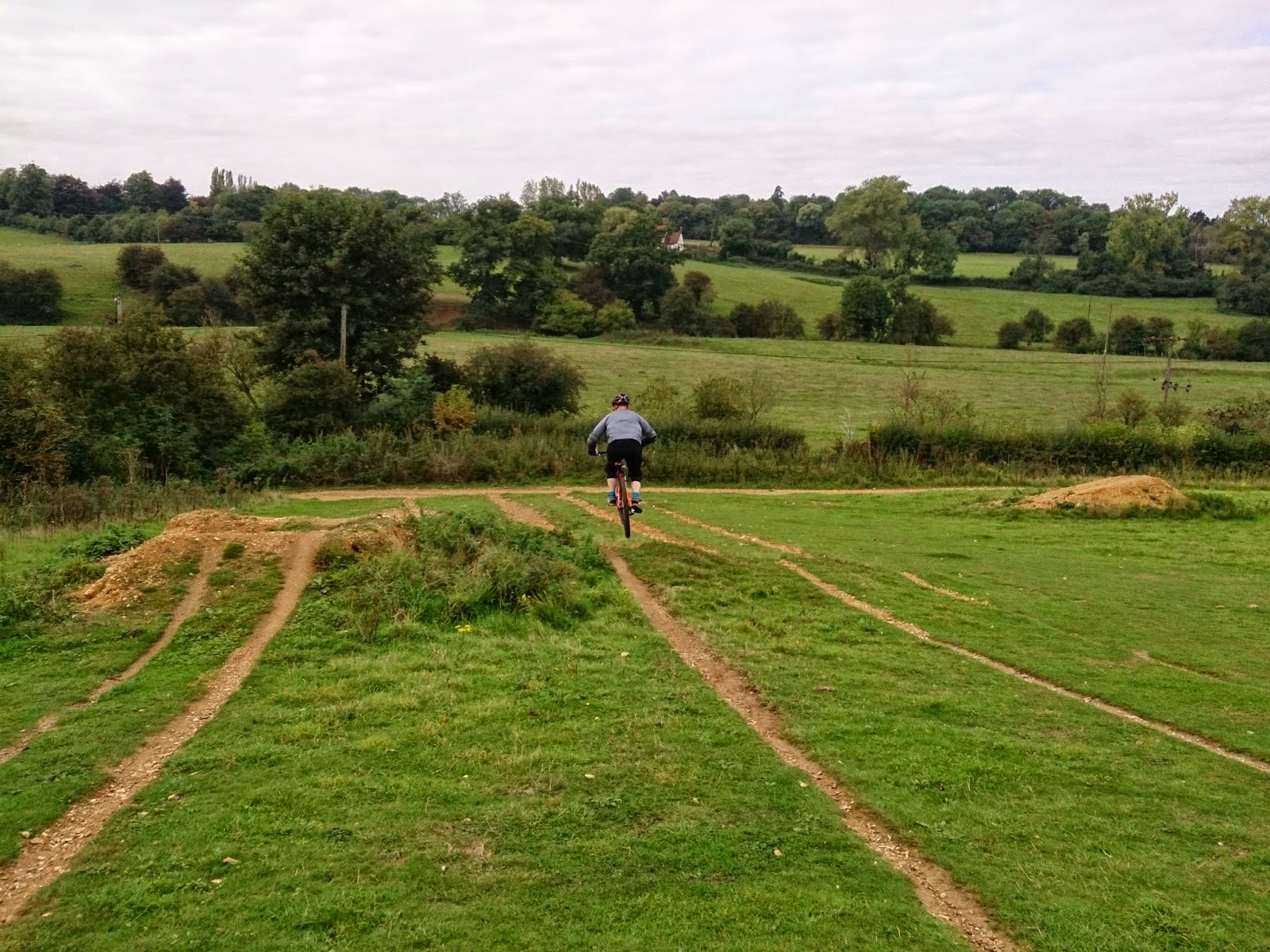 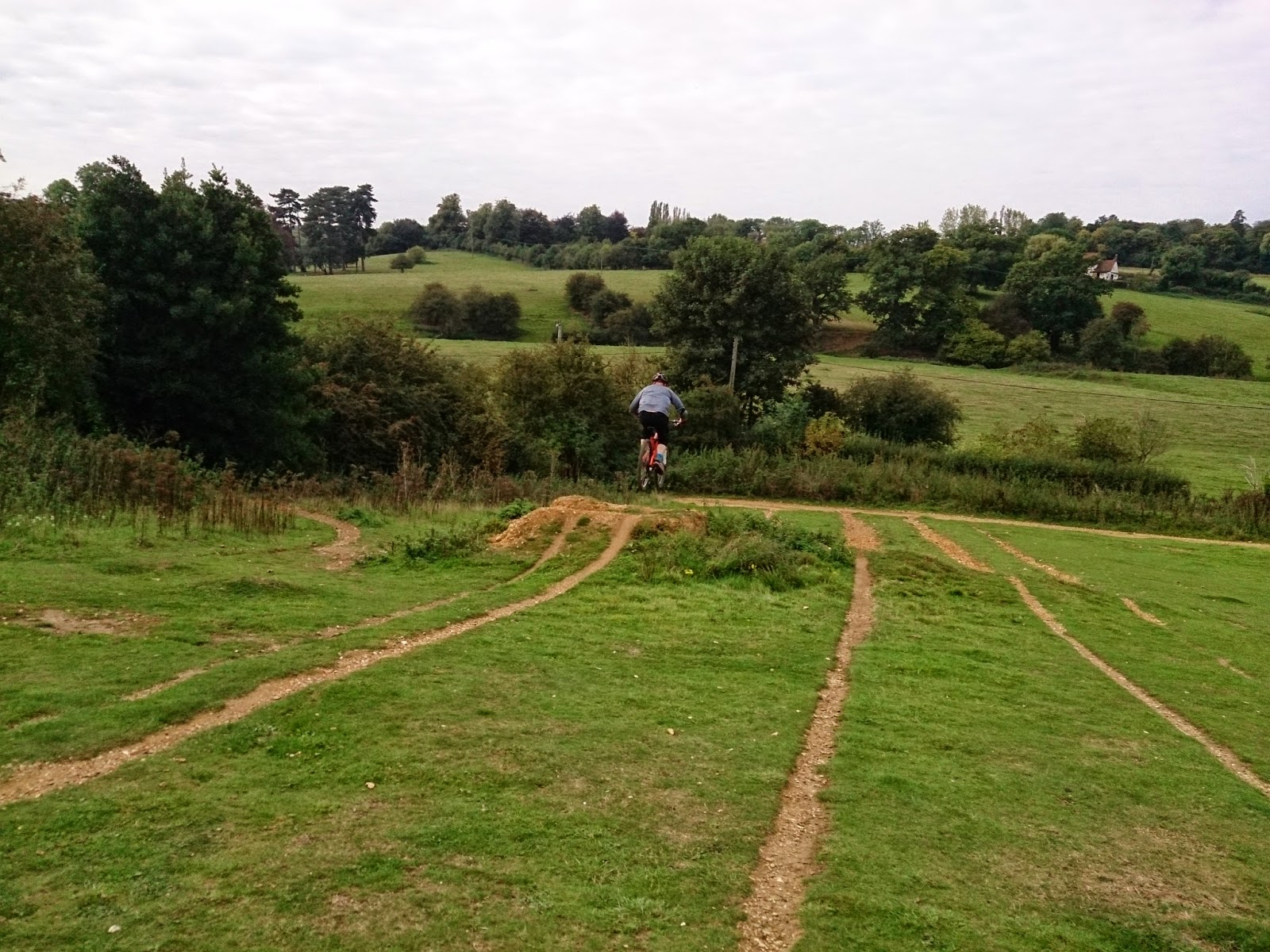 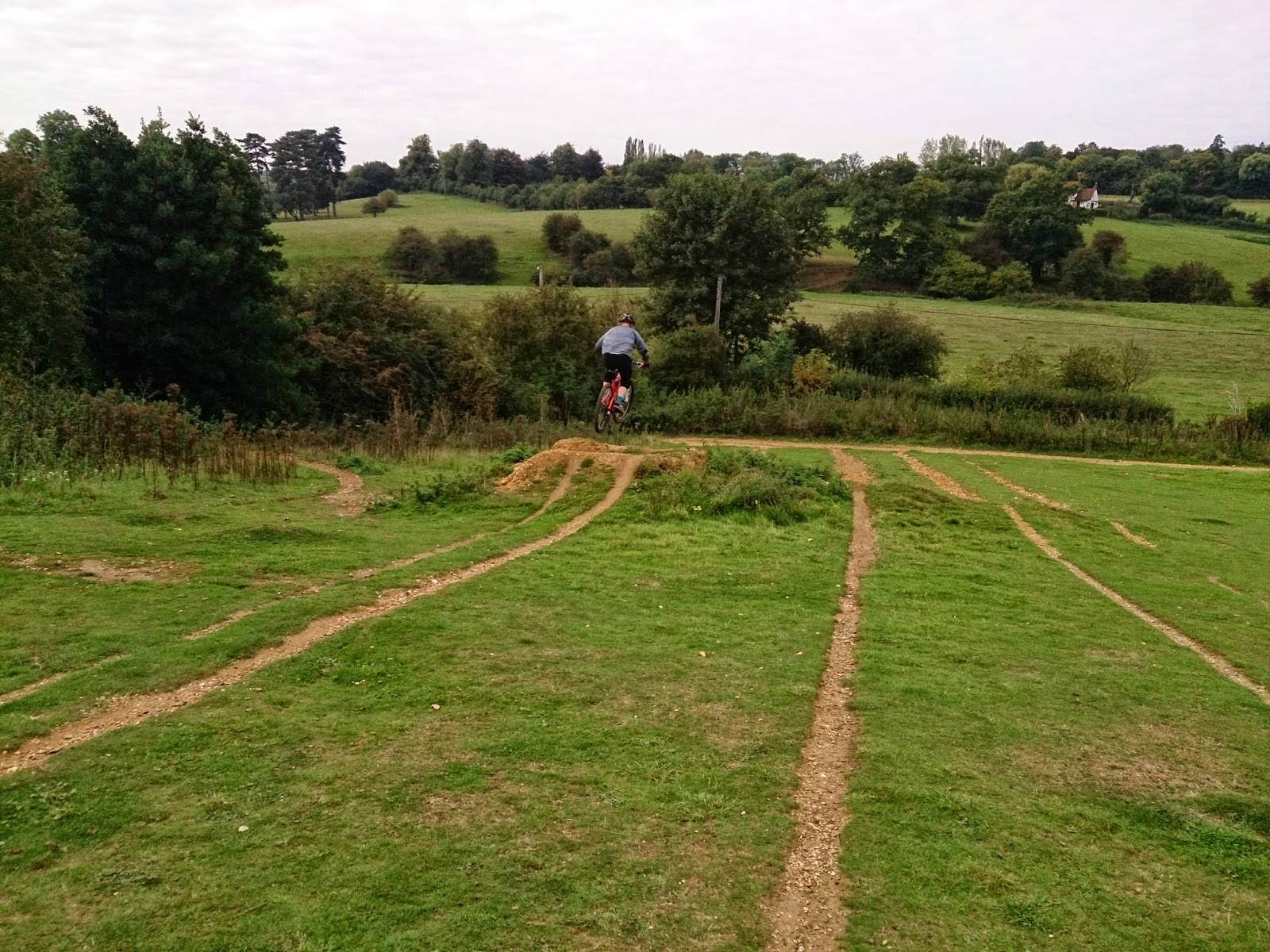 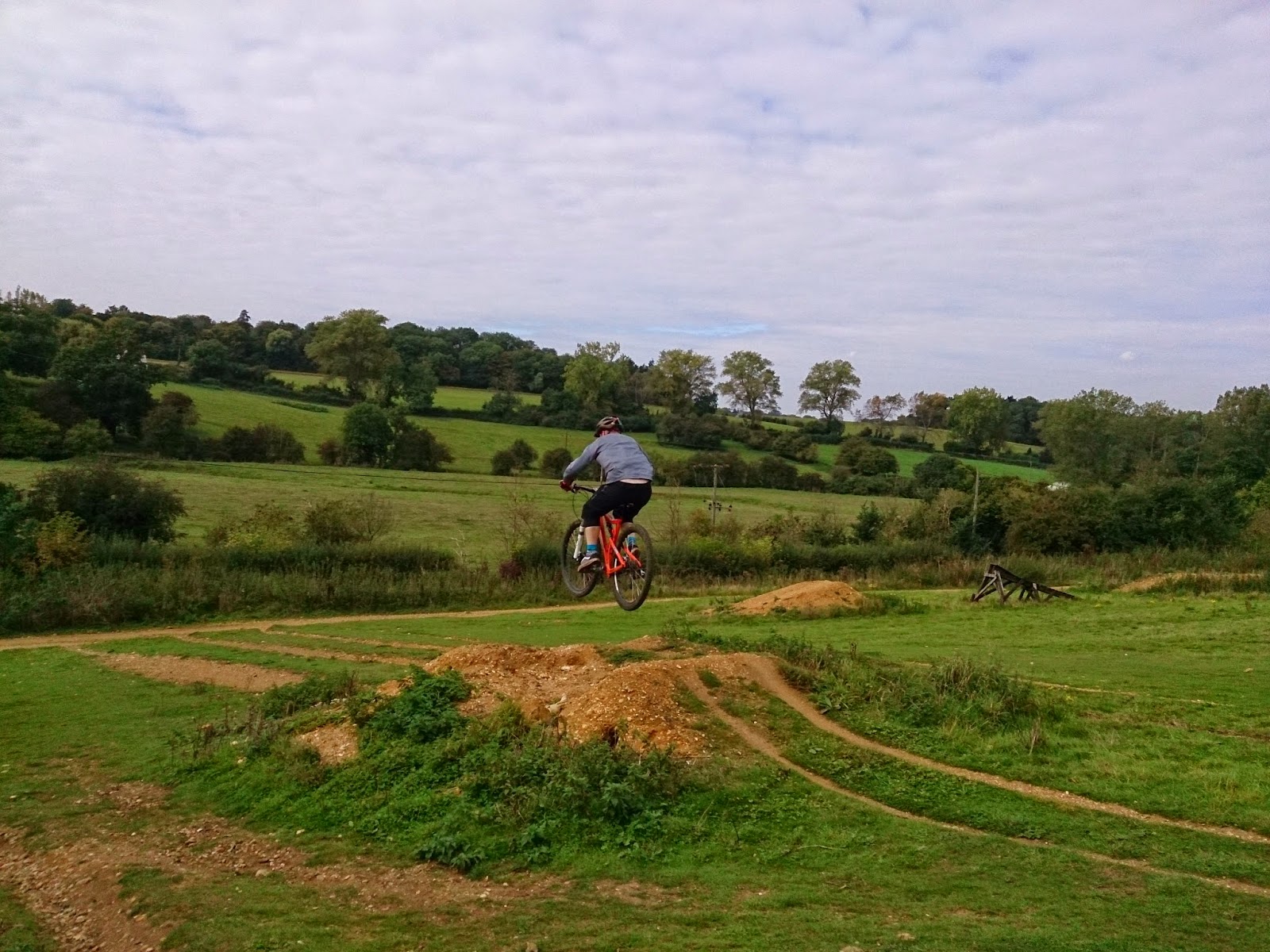 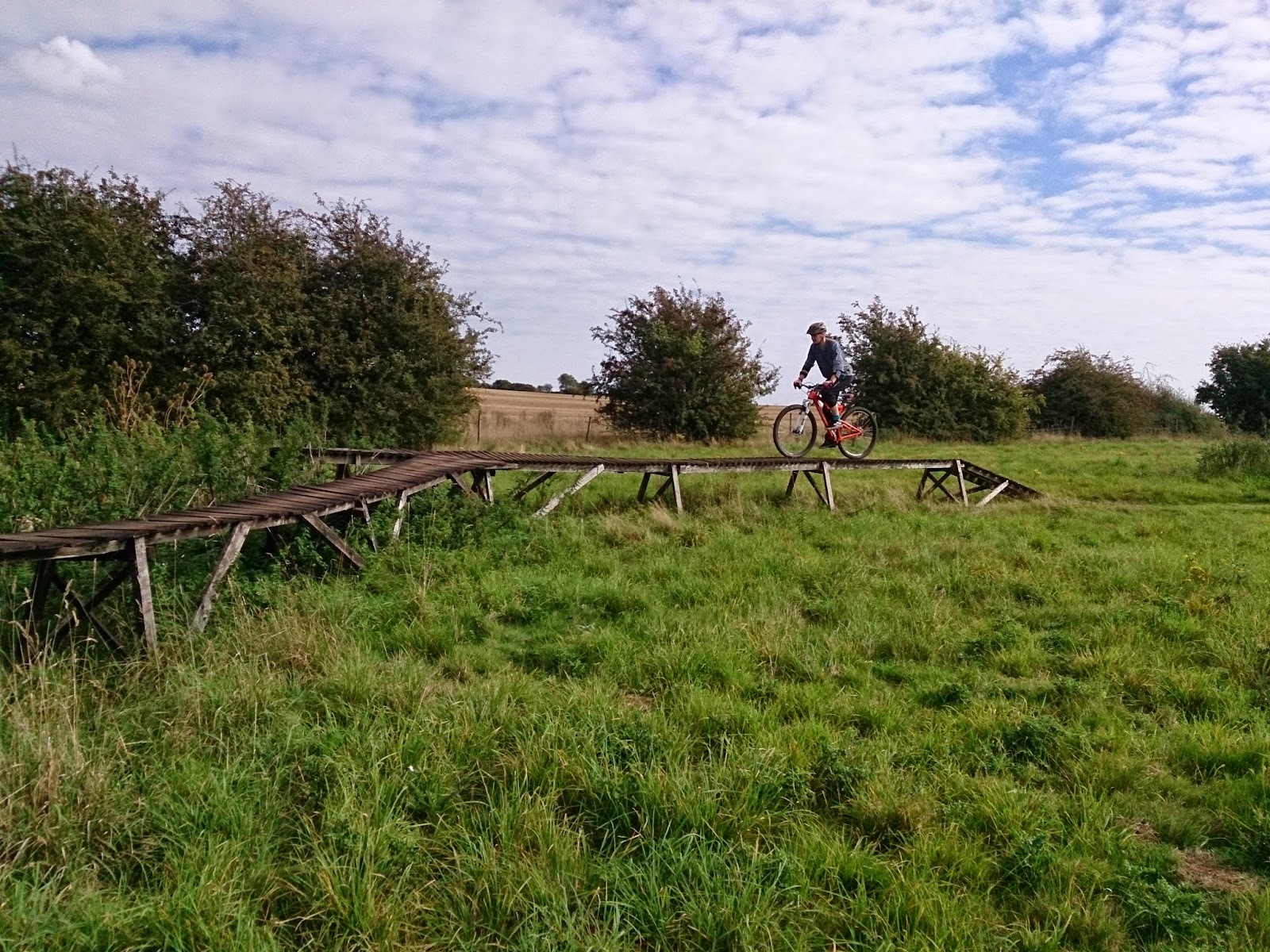 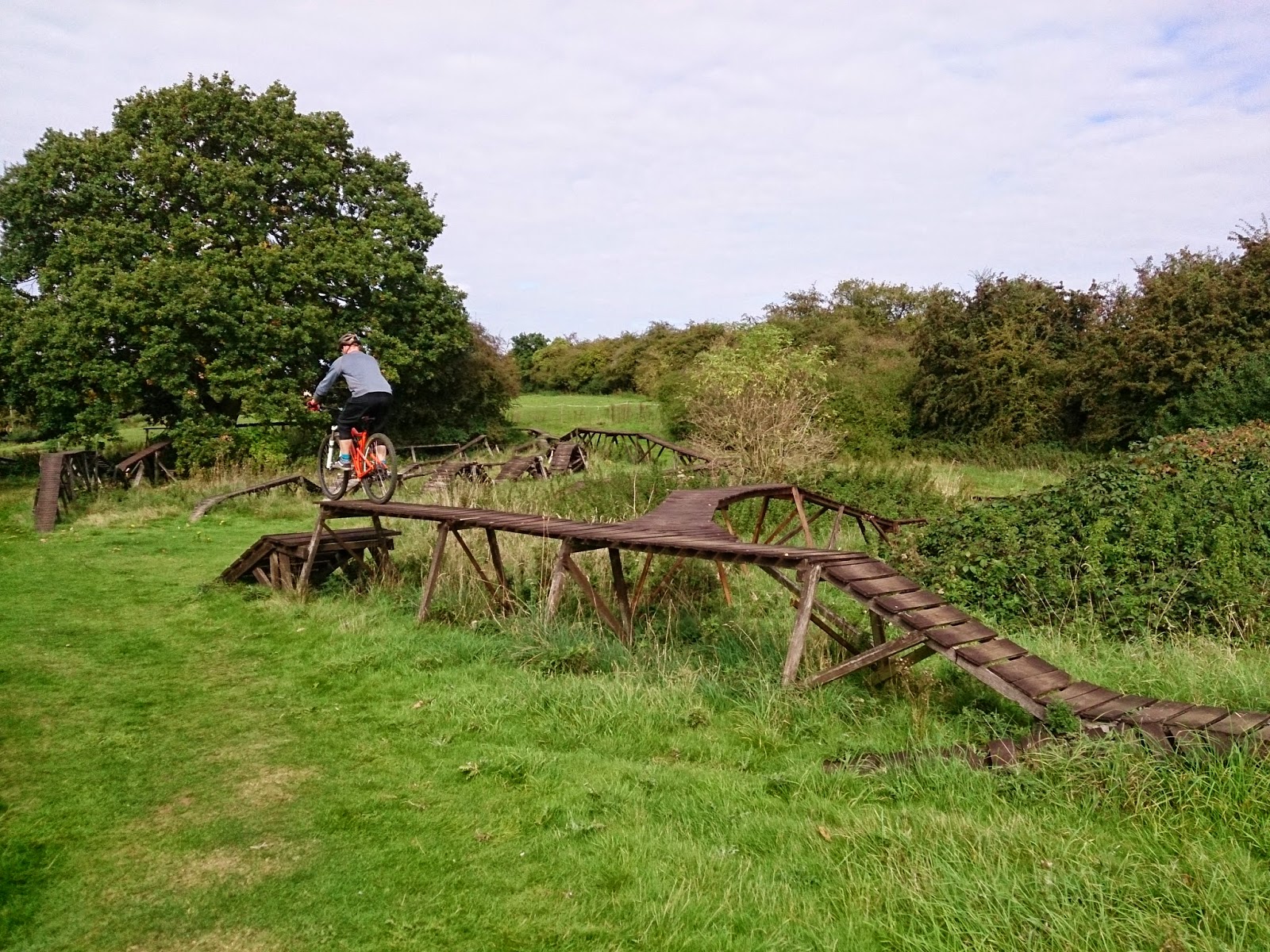 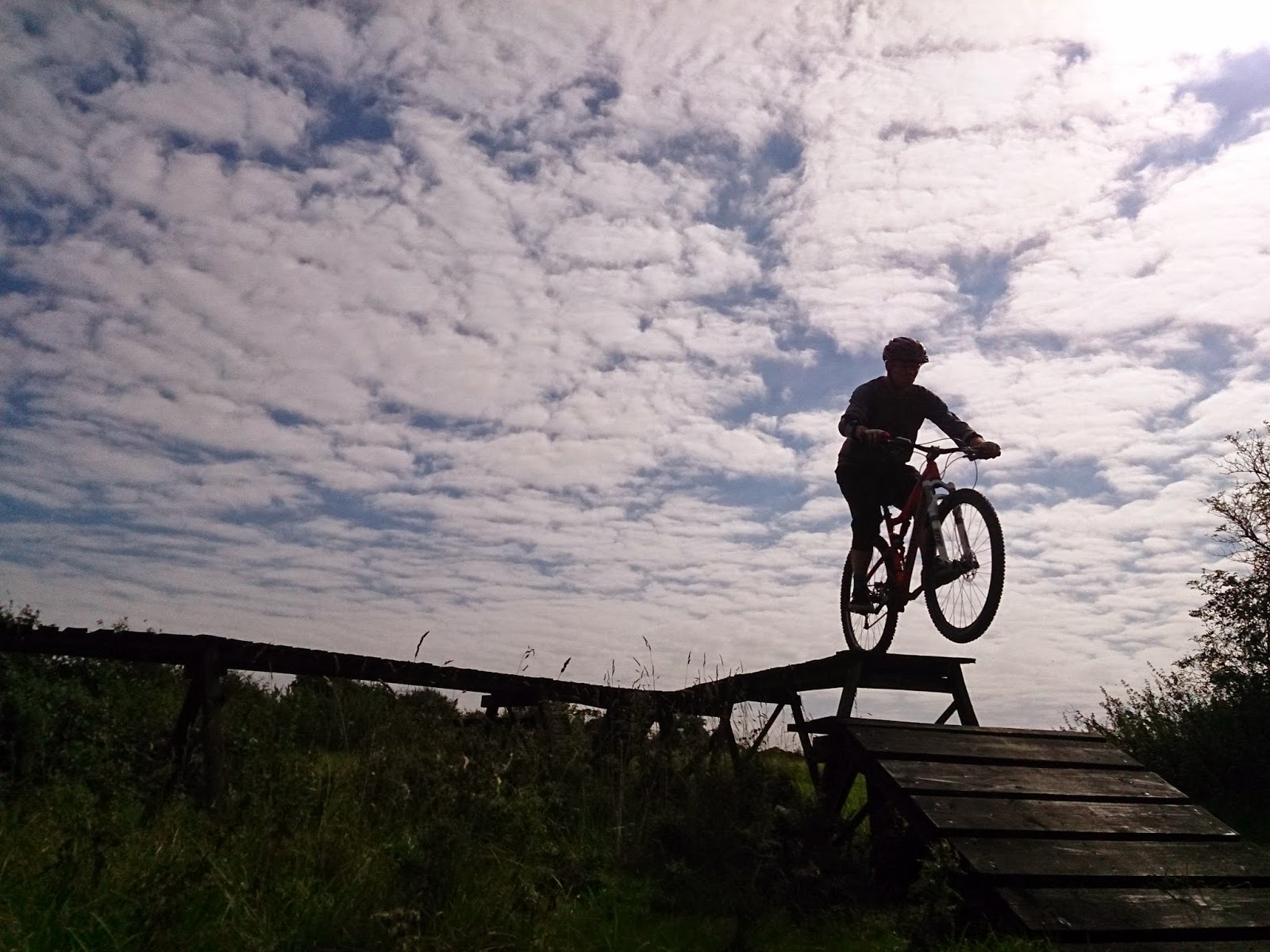 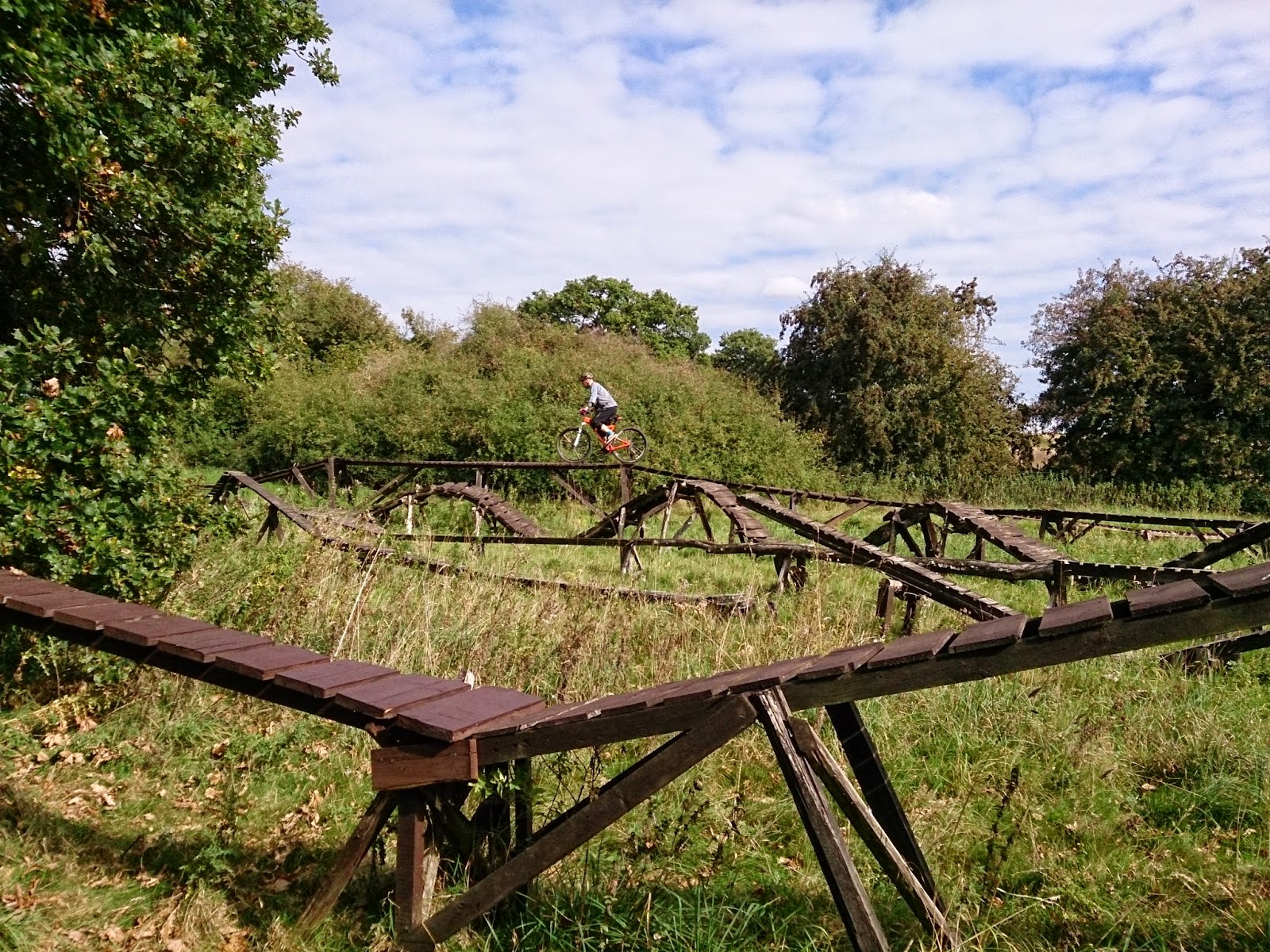 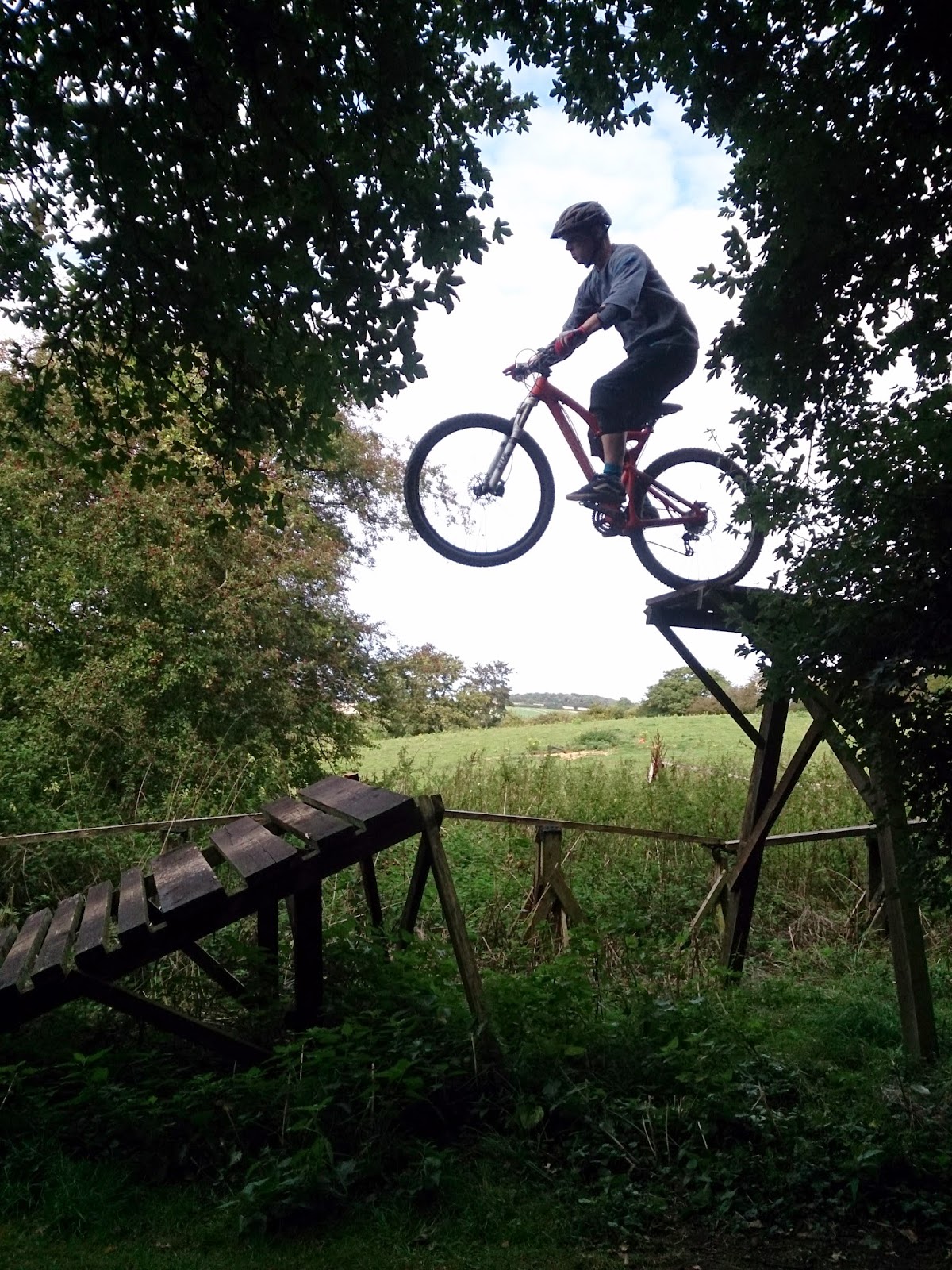 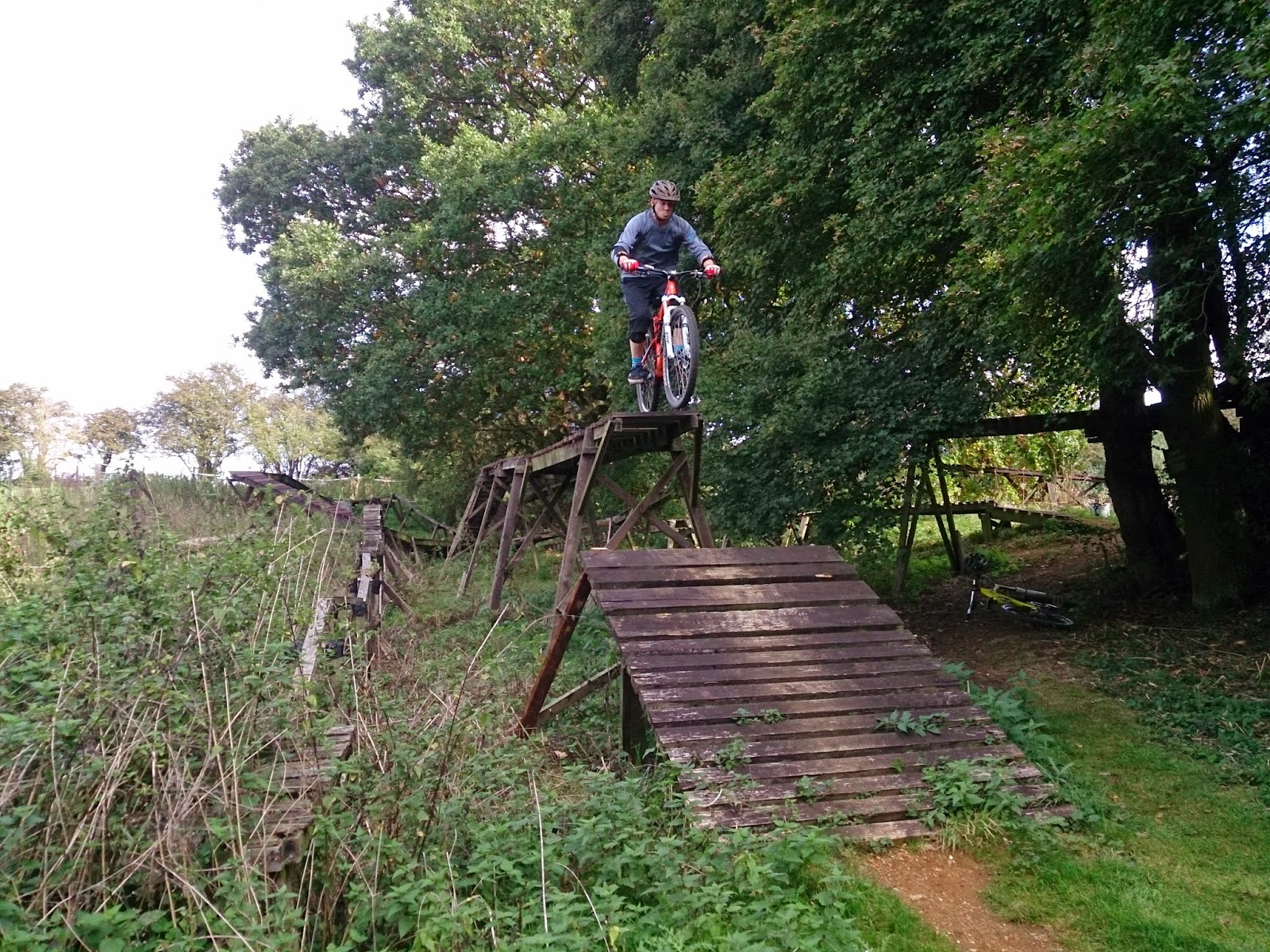 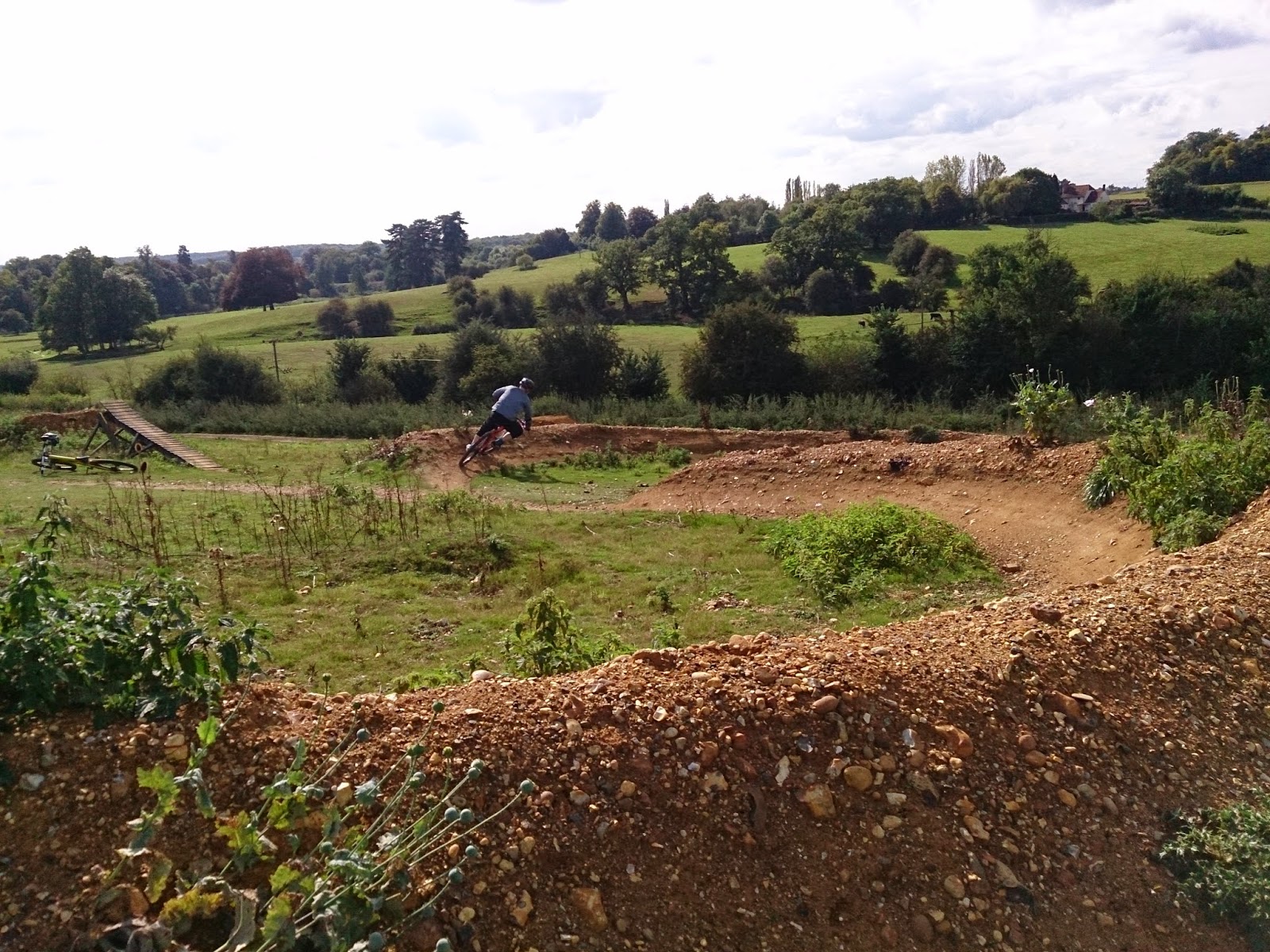 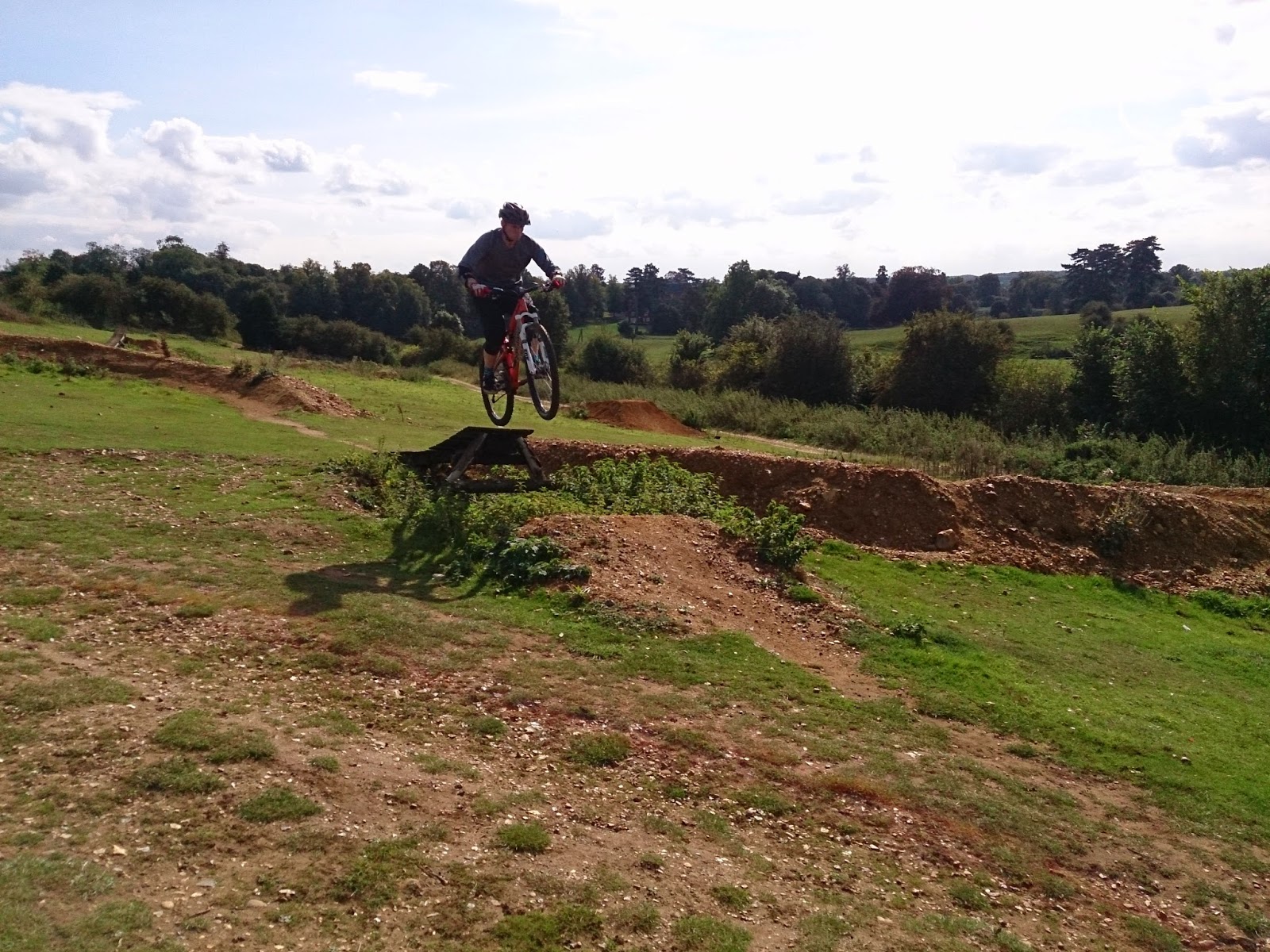 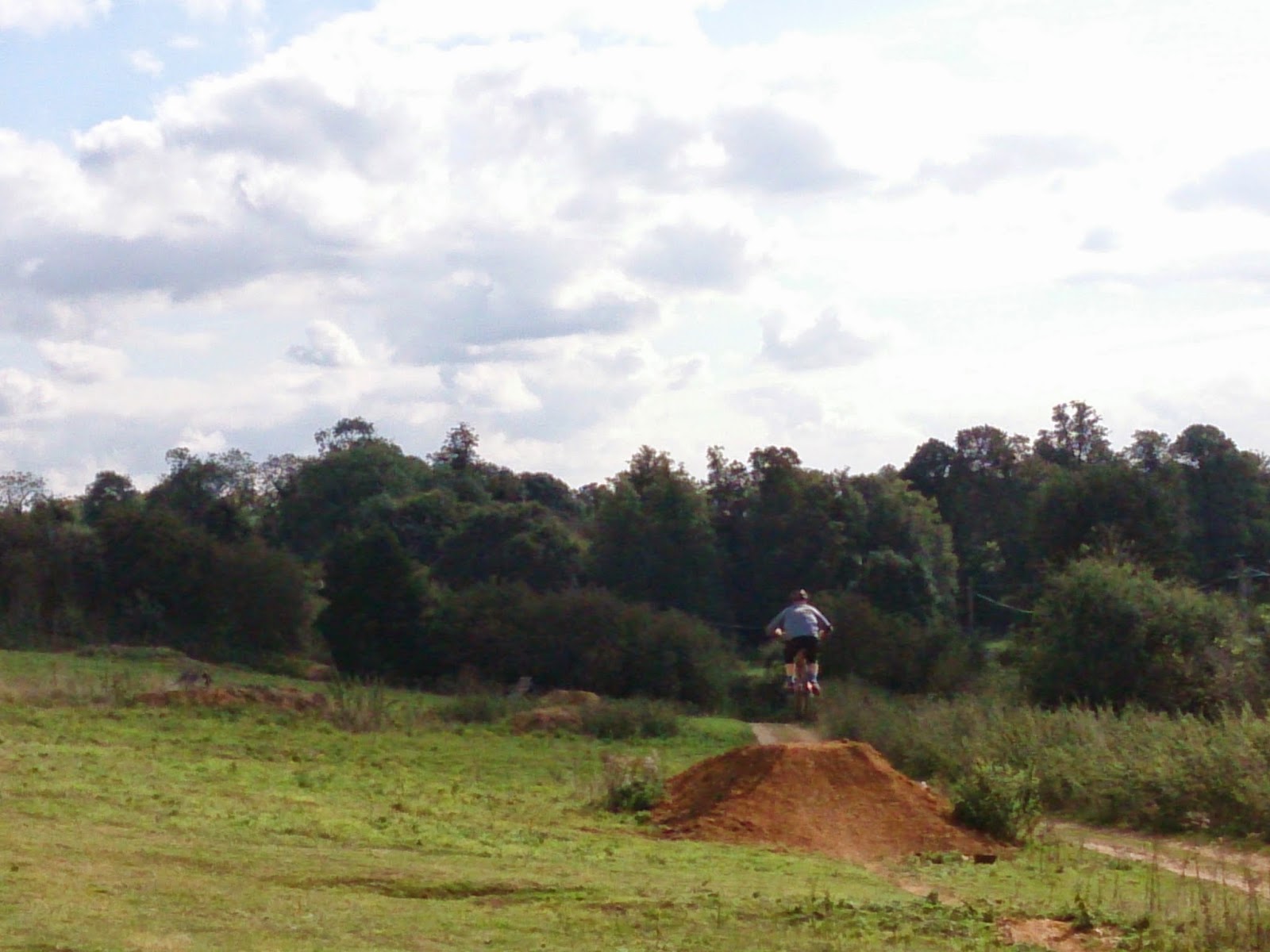 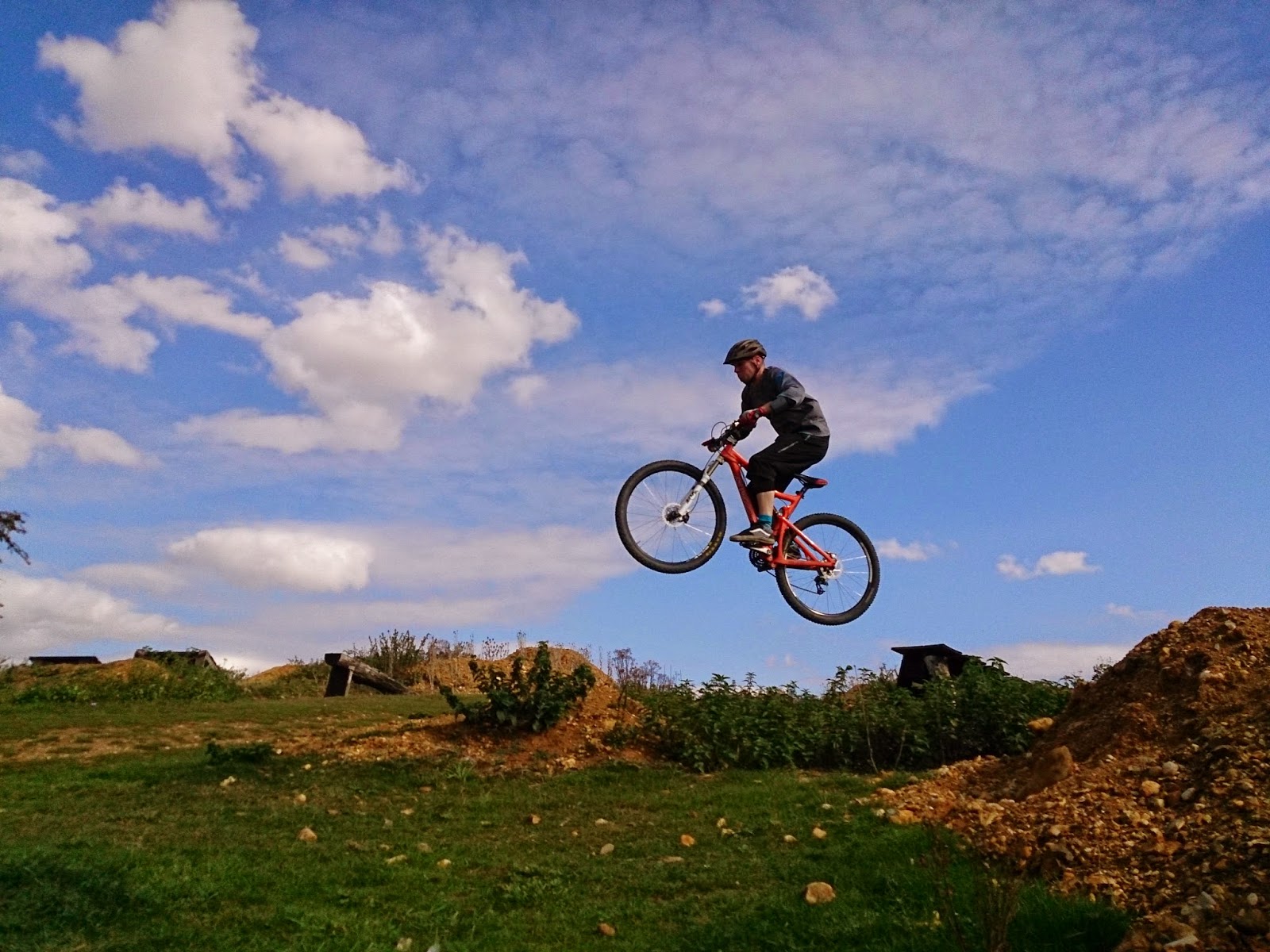 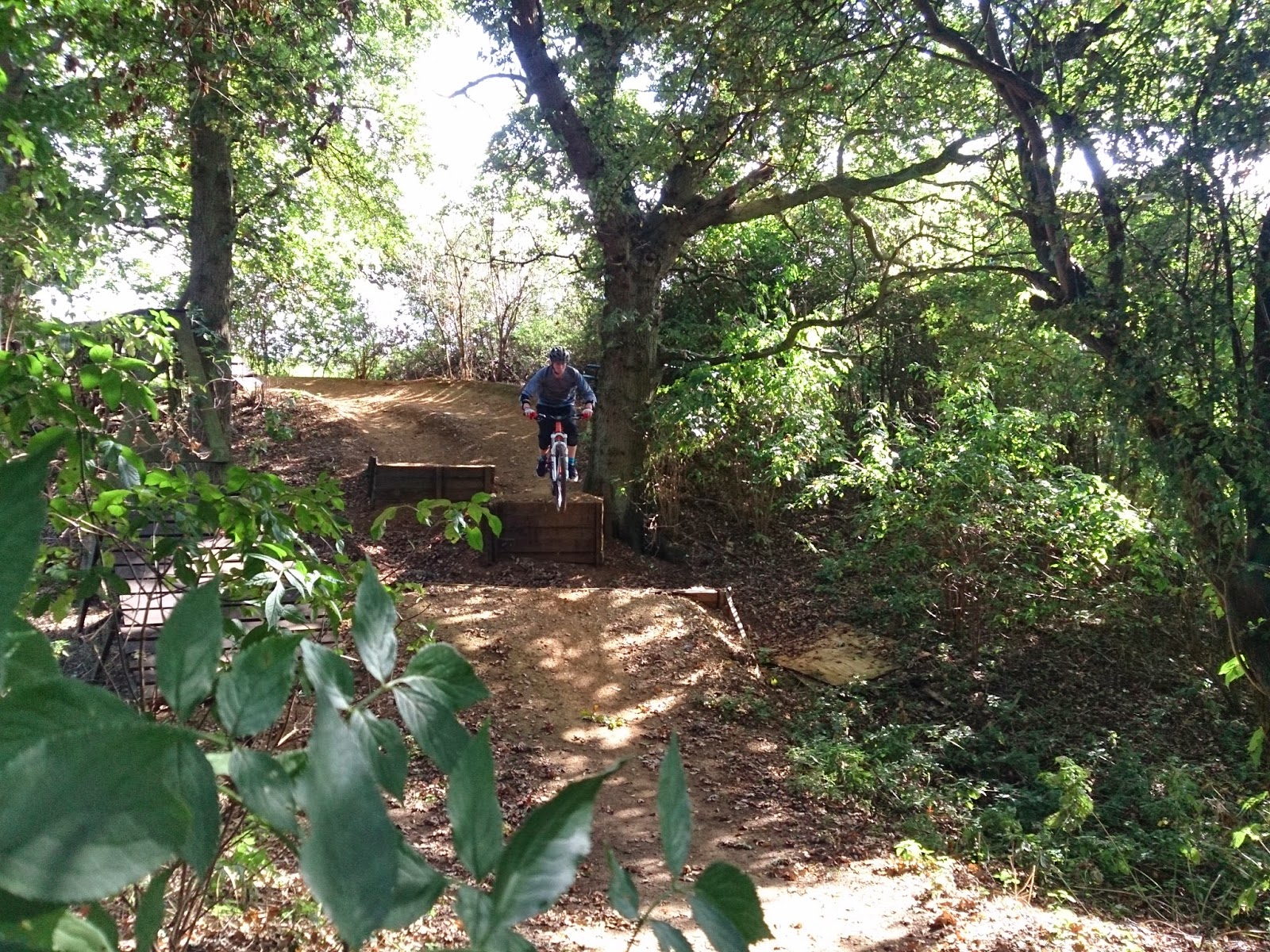