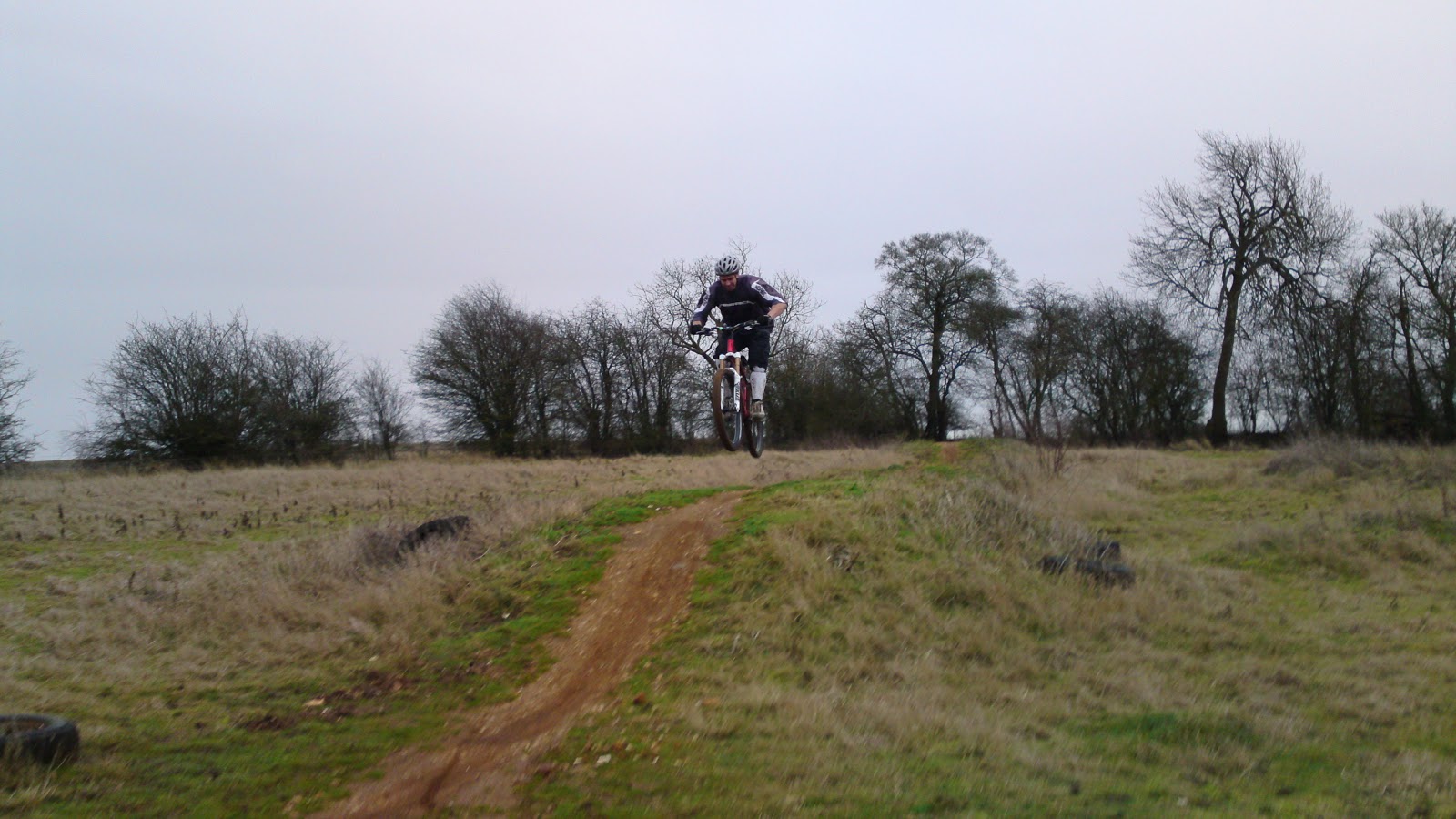 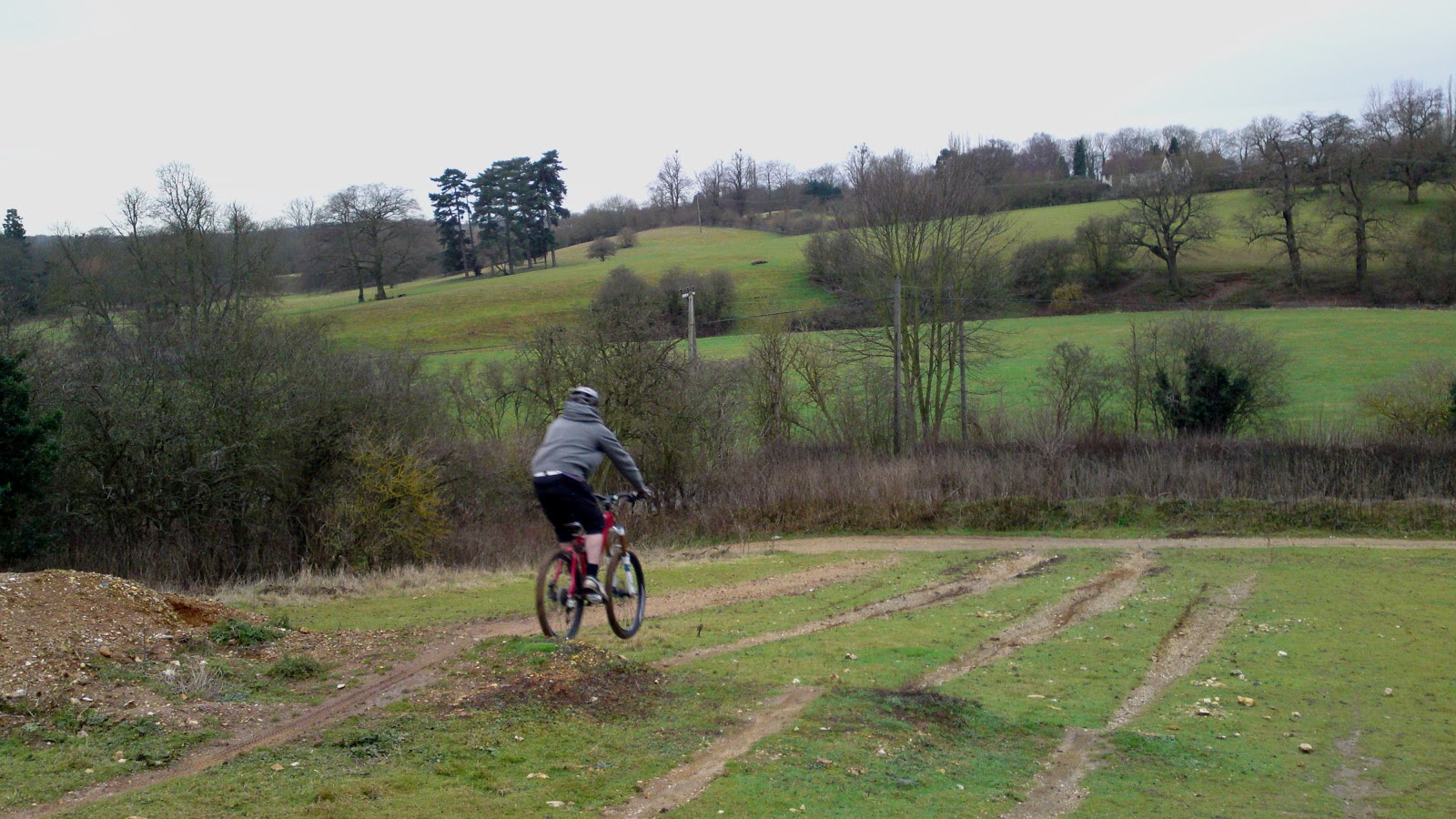 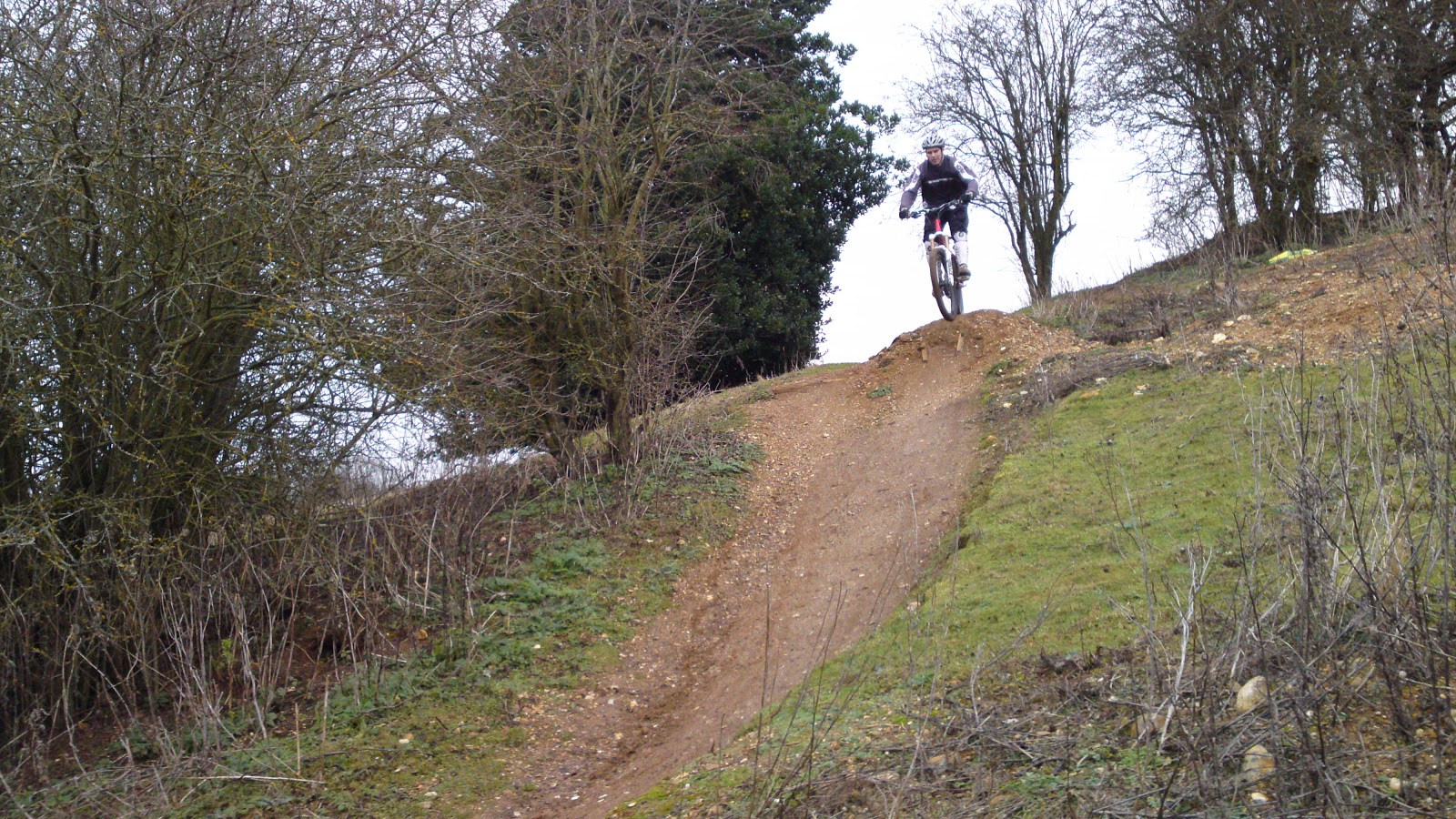 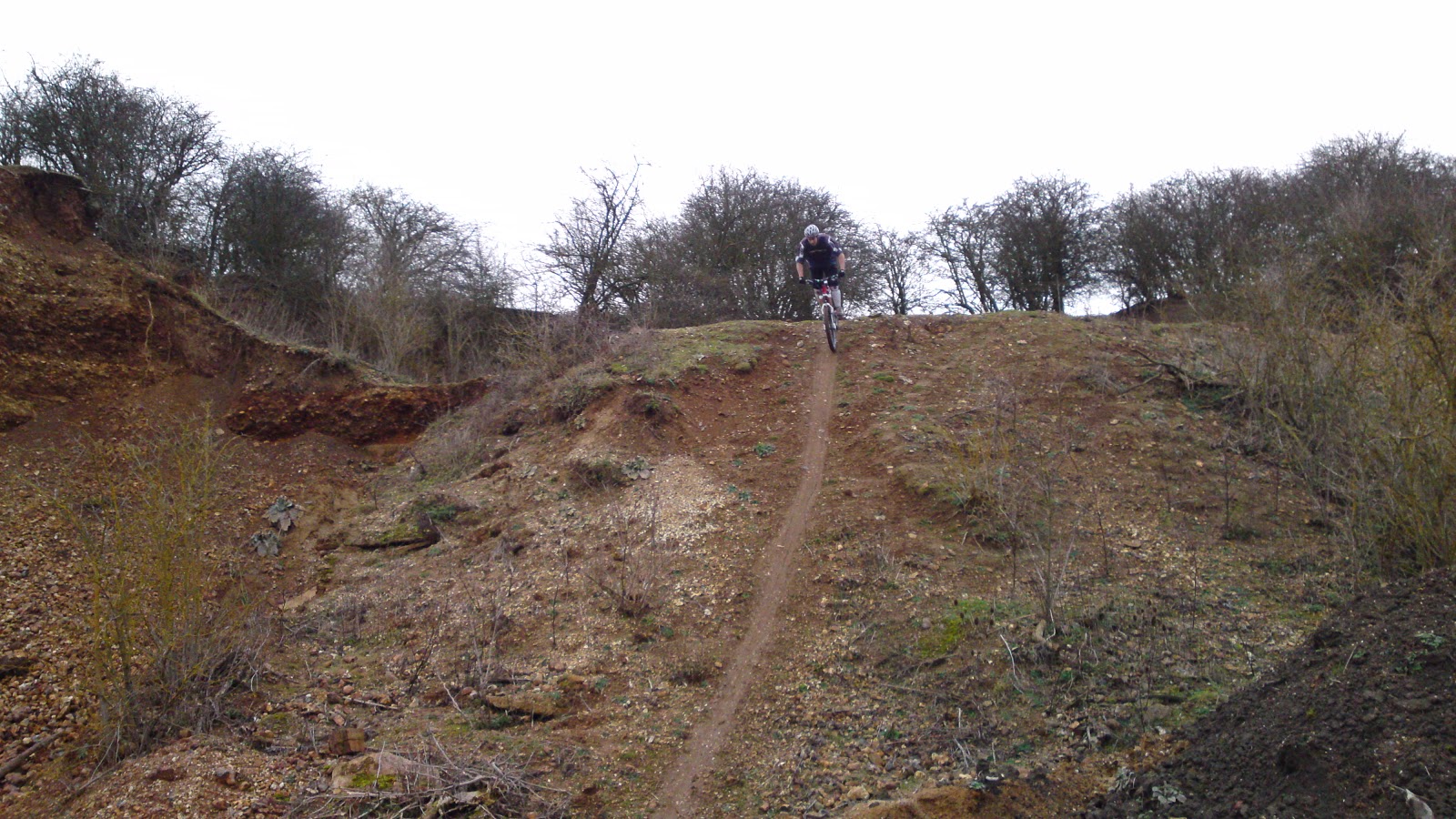 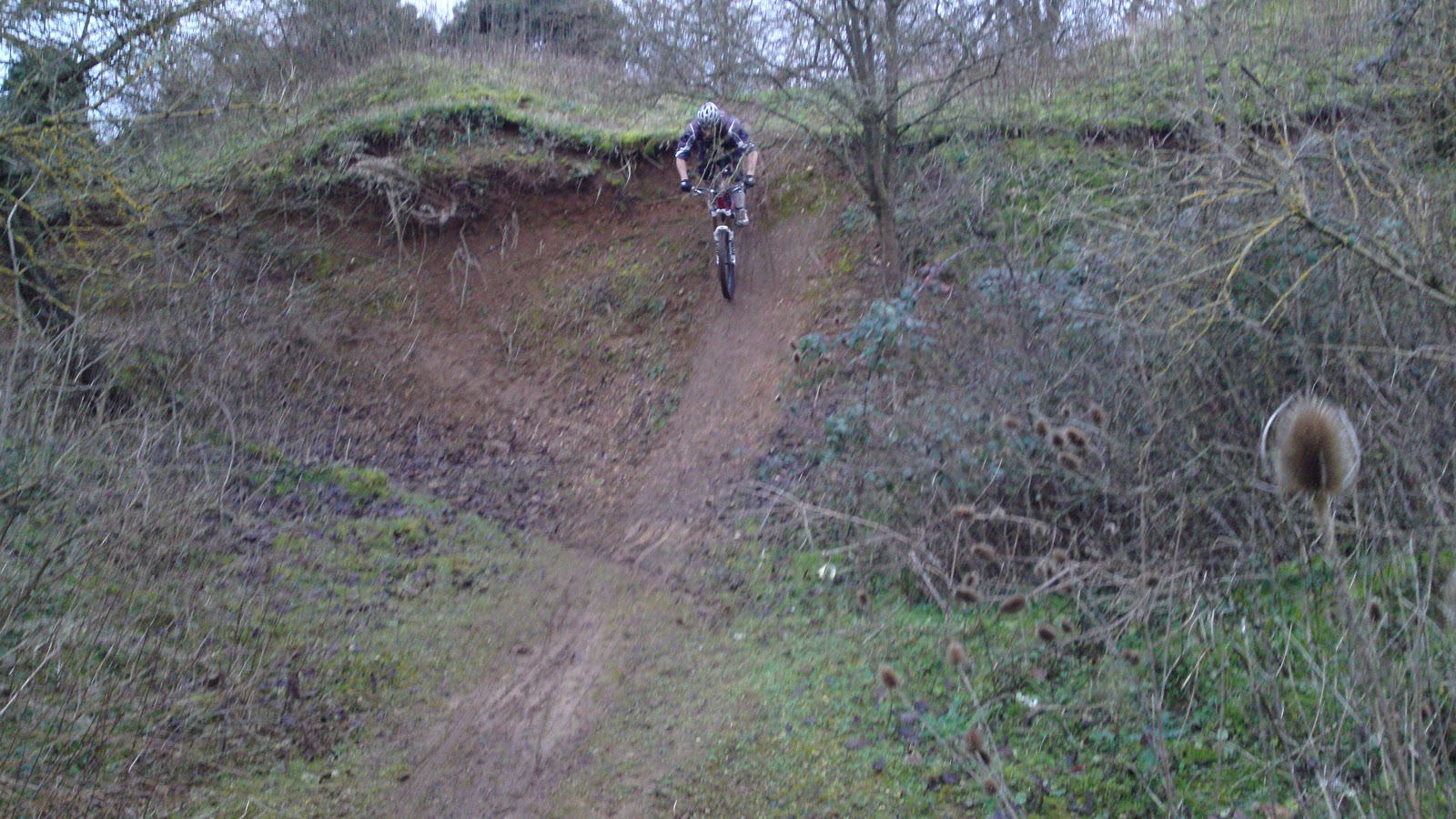 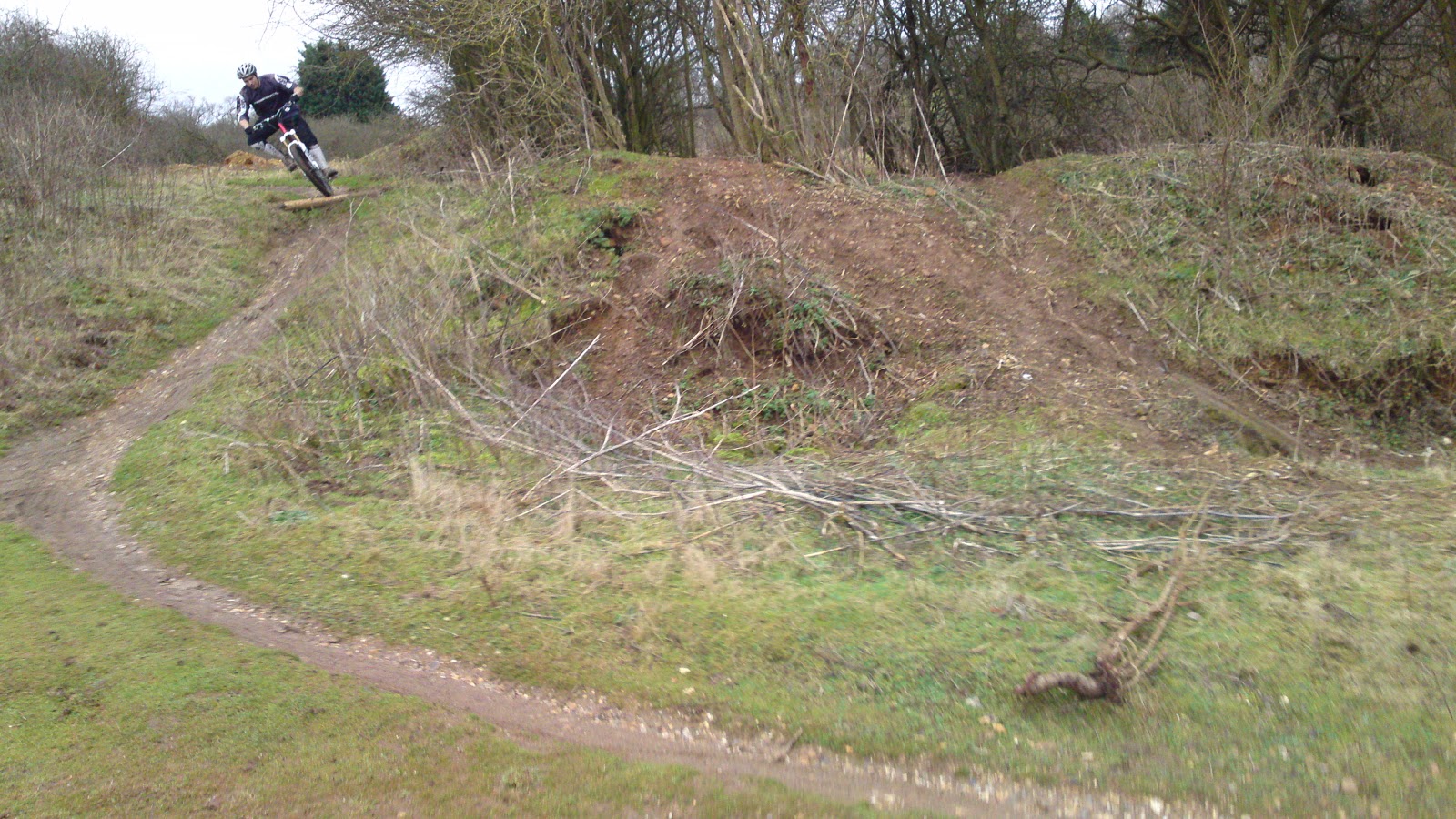 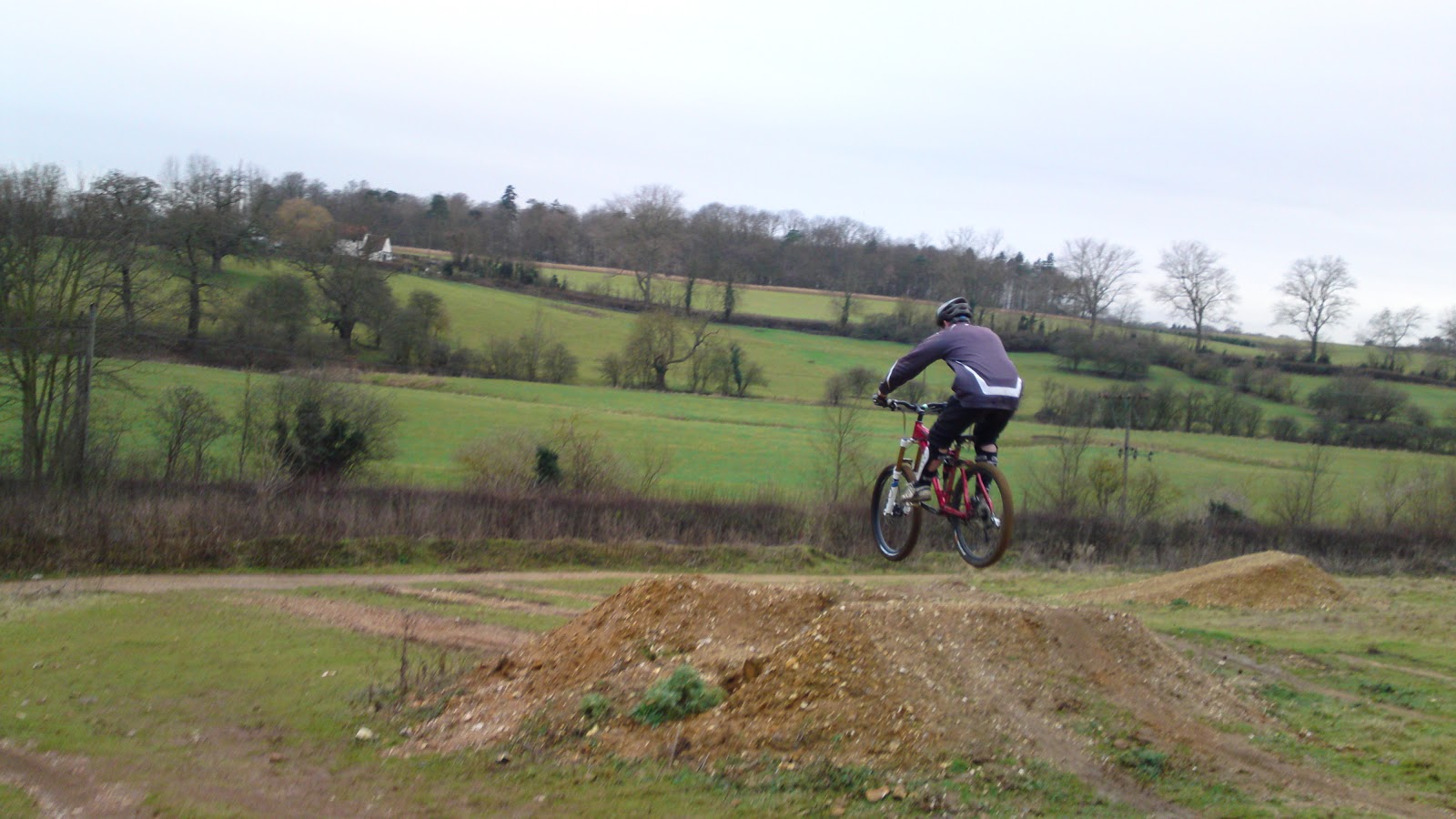 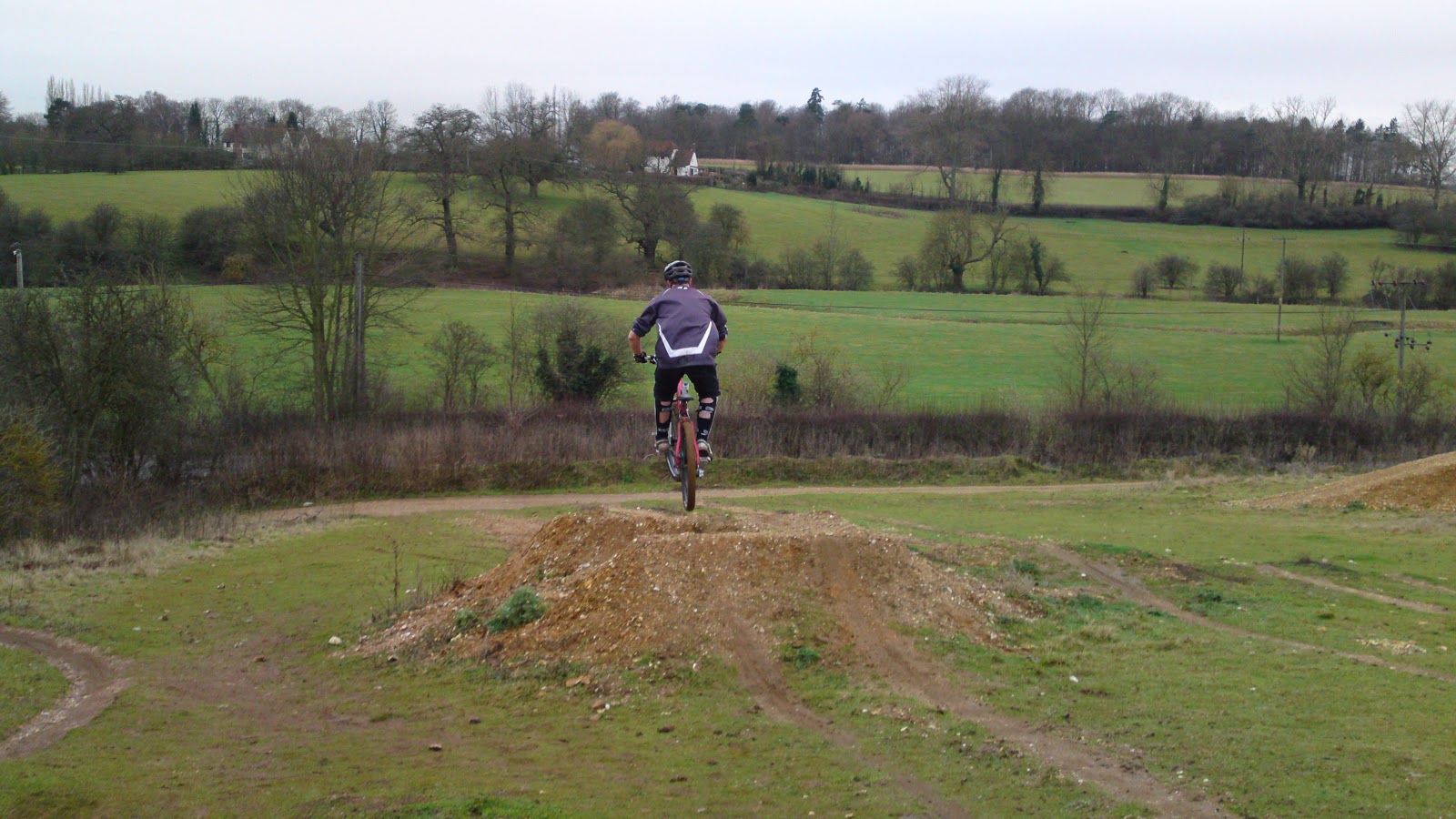 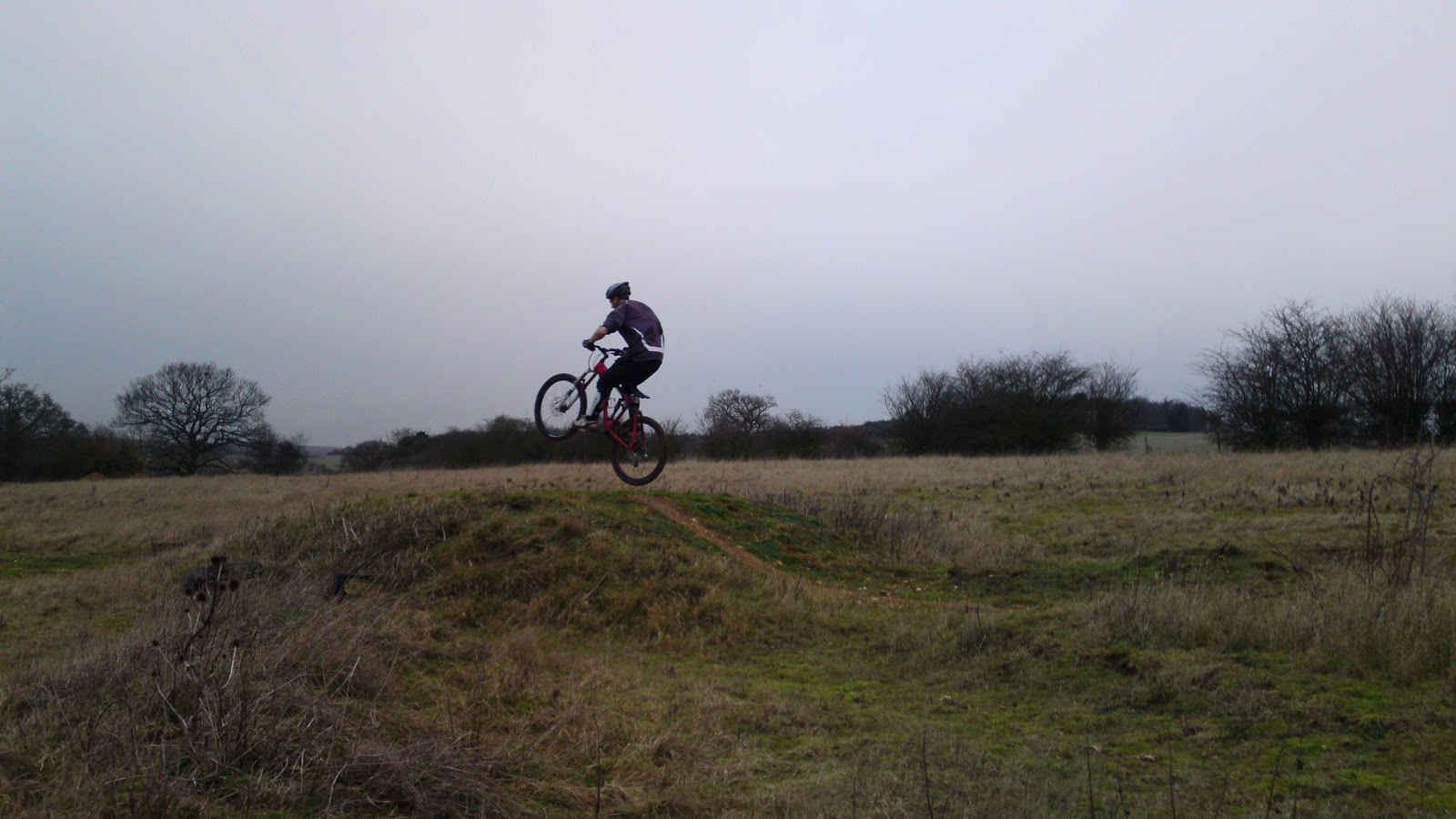 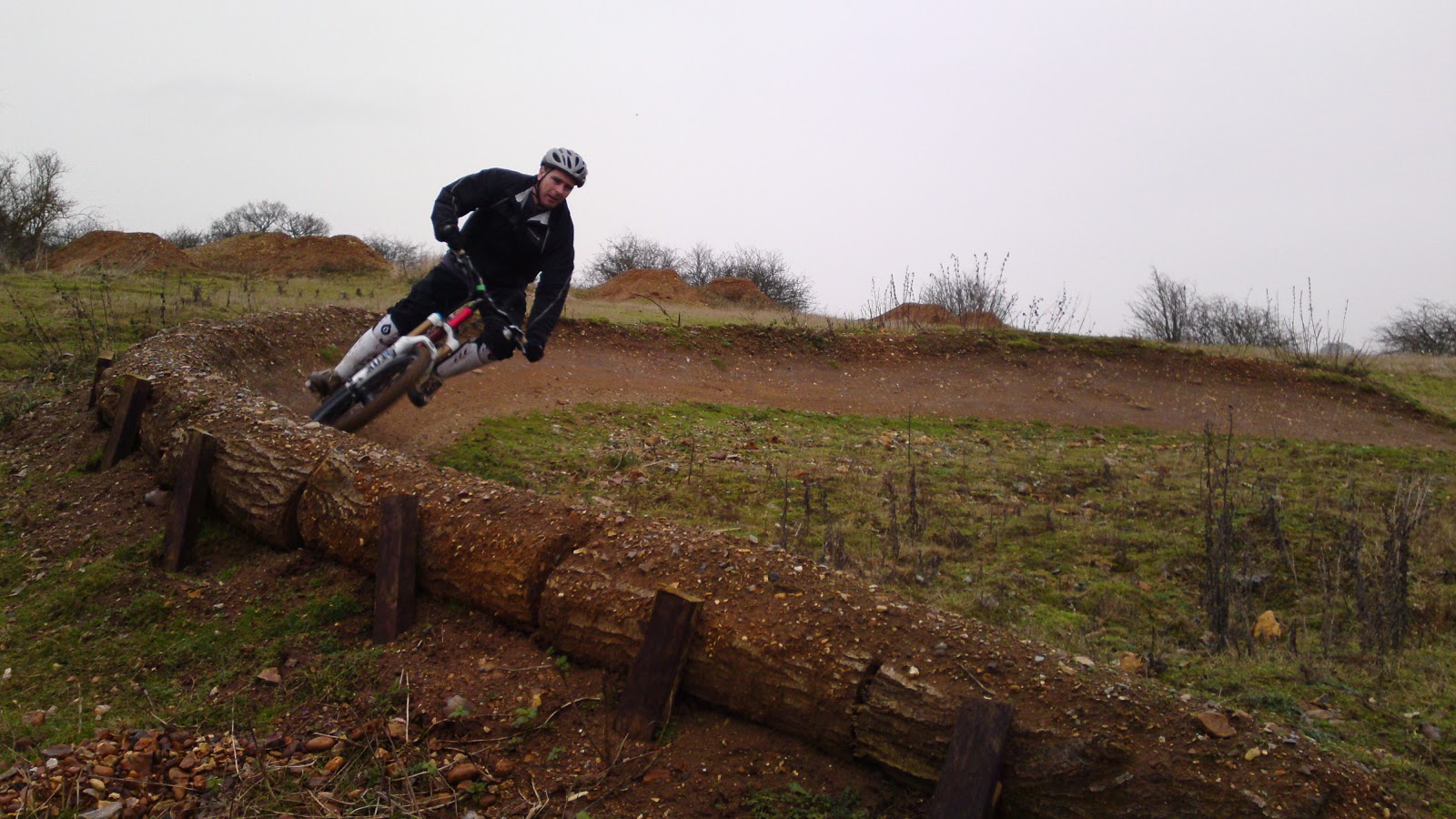 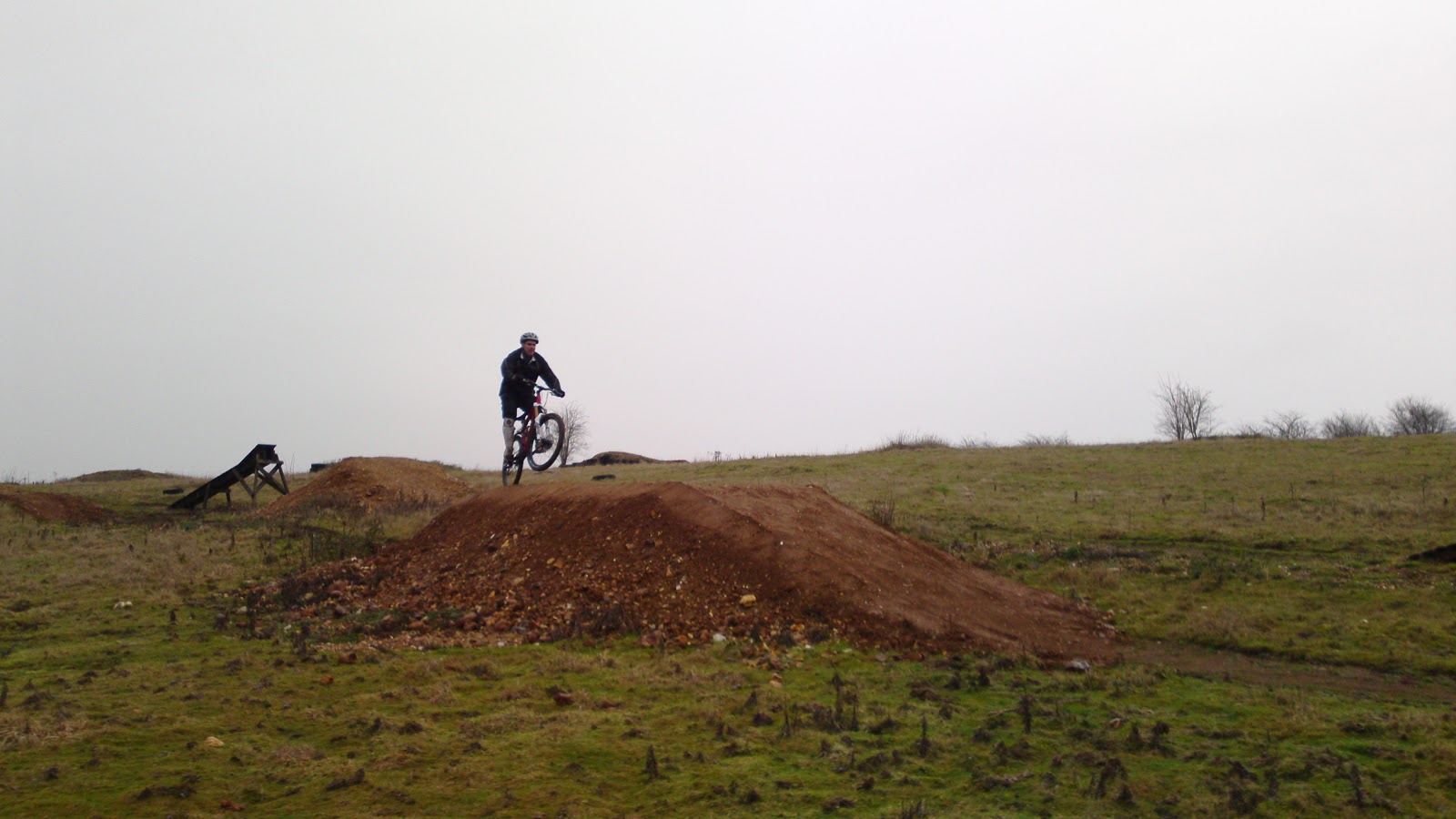 Shaun has been riding for 4 years and wanted to learn to jump as any attempts by him  previously hadn’t ended well. The day arrived and I began with my skills check and found he needed looking and his mental skills worked on and so i set to work.
Shaun didn’t want to work too much on cornering so I focused on airtime and drops were first. It took him no time at all to land perfectly and his new riding position really felt good to him and controlled. I then worked on cornering and linking drops into corners.

Shaun mentioned when he rides down steep stuff he sits on the back wheel pretty much so I worked on his body positioning to enhance his control and the effect was immediate.

We had a break and resumed with jumping. I isolated his take off using a fly out and found what he was doing wrong and corrected it before moving onto the 6ft tabletop and gap jump. In a few small steps he was sailing over it and know why it felt right.

Shaun then began riding his 1st ever gap jump too and any errors were now self diagnosed. We ended our session on the enhance pump and jump trail as i worked on pumping and choosing to take off. Shaun was knackered by the end and we went to the local pub to celebrate a great session and awesome start to the new year.
high5!