Simon came to me after reading recommendations on www.singletrackworld.com and explained he’d been riding for years but never ever got his wheels off the ground but ideally would like to be more fluid overall in his riding. Well, I thought I’d get his wheels into the air straight away but not before correcting the missing skills and beginning to work them into the techniques that i teach.
The first drop was a concern to him at first but soon he was lan ding perfctly and quickly moved to the largest and was amazed at how simple it now was. I wasted no time in moving him across to the 6ft tabletop and began working on getting him to jump and clear the jump. Simon thought I was clearly mental as the possibility of actually being able to jump and fly through the air was something only for kids. In a few adjustments Simon sailed across it a few times and was absolutely blown away by the simplicity of it all.
We took a break to let the adrenaline settle and then resumed with cornering and pumping. I needed to correct his footwork and body positioning and this lifted his vision naturally to a point. We worked on carrying speed through berms and then moved to linking the drop and corner techniques together on a trail. Braking areas and line choice all played a part in this and before long he was landing the 4ft drop and sailing around the corner. Any errors were now being self diagnosed as he knew why it felt right or wrong.
We moved to steeper terrain and even a near vertical drop off proved no issue to him now as his old sit way back technique was now a thing of the past.
We worked on another trail and used pumping and absorbing to gain speed through a trail and choose what sections to jump or pump, carrying the speed along the trail and through three linked berms. I knew he was tiring and Simon agreede but not before we’d worked on yet another trail and linked 4 corners, pumping and a rock garden together.
Amazing improvements and a great end to an amazing week of coaching for both myself and Nathan
High5! 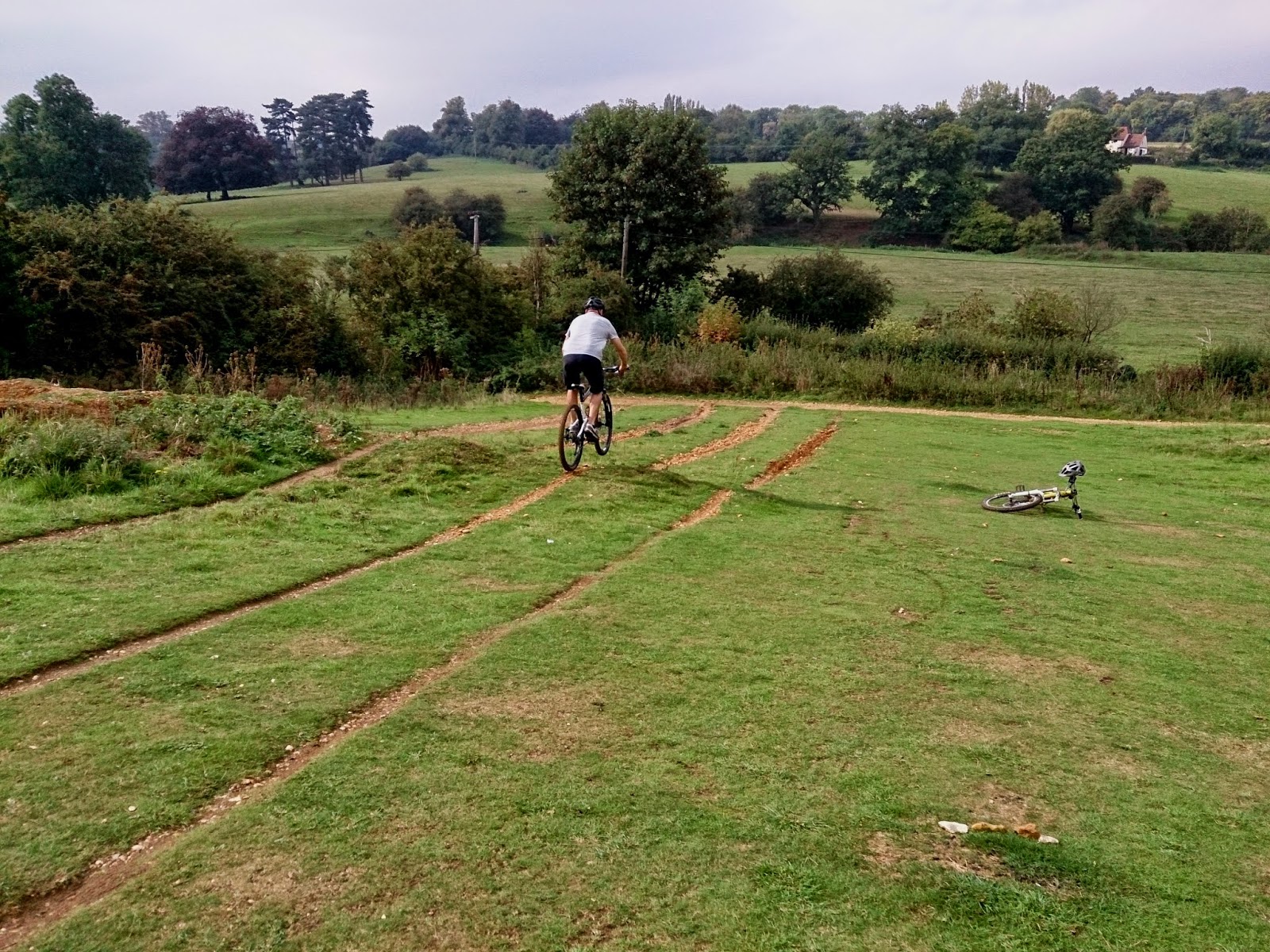 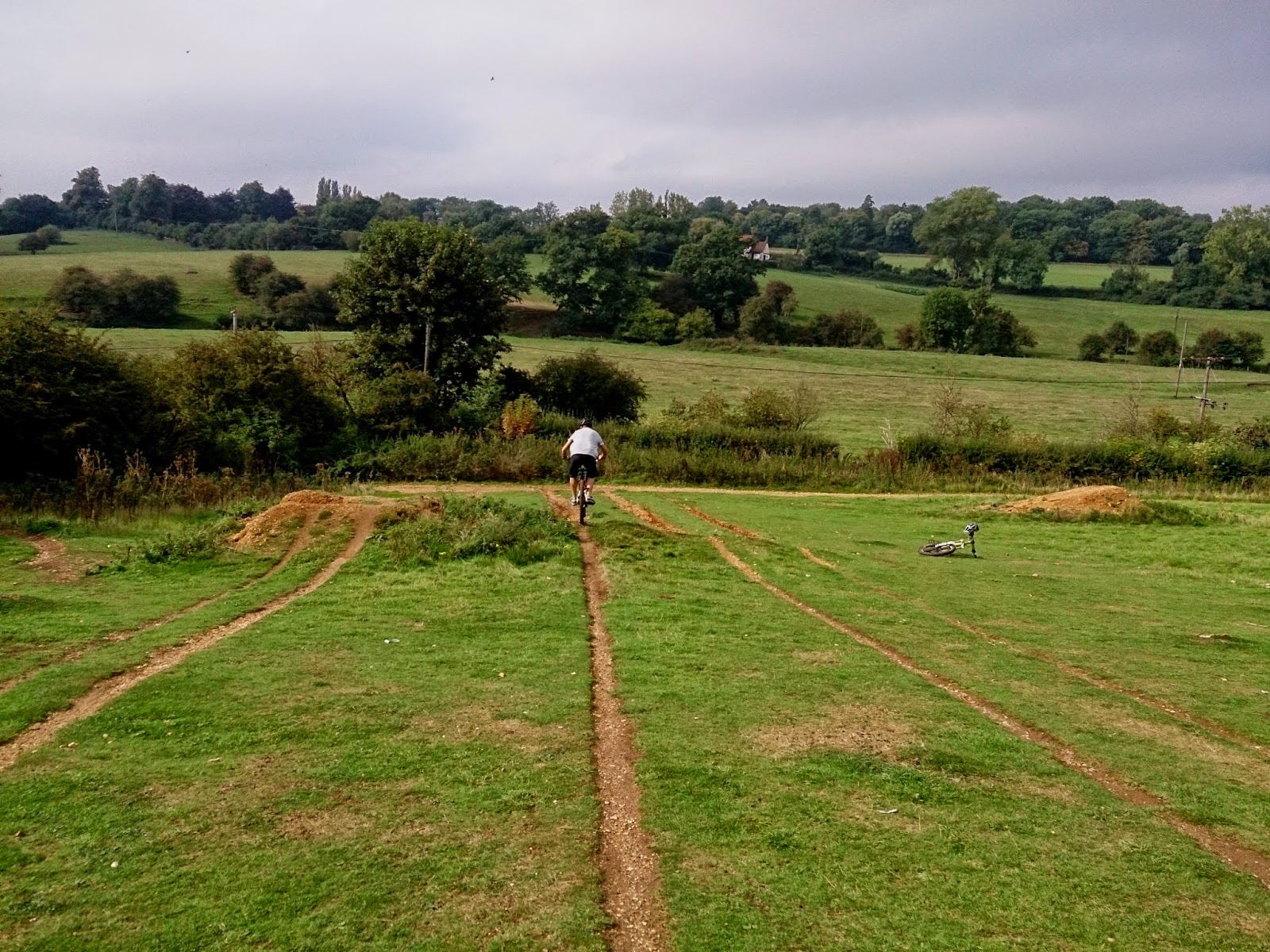 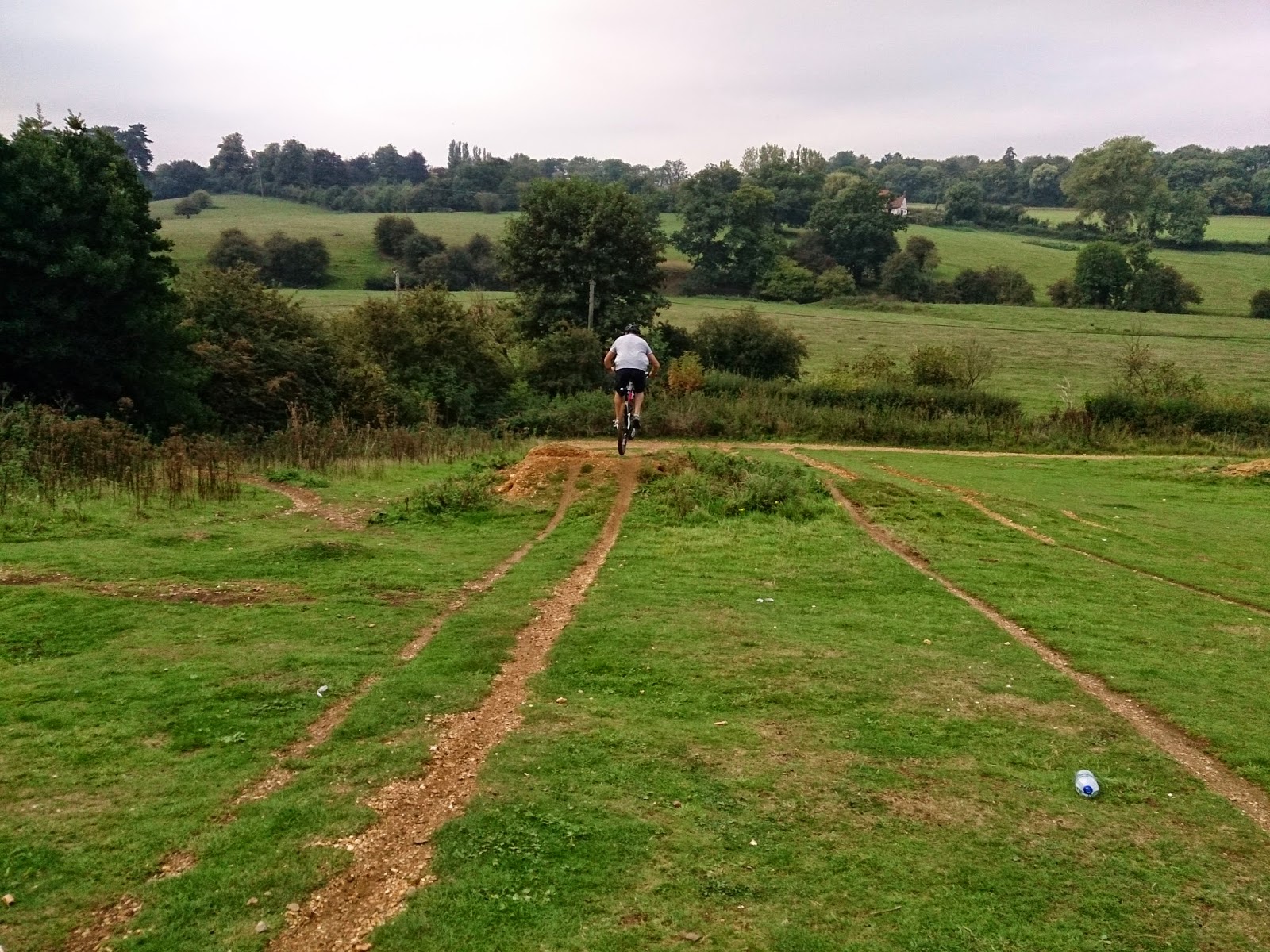 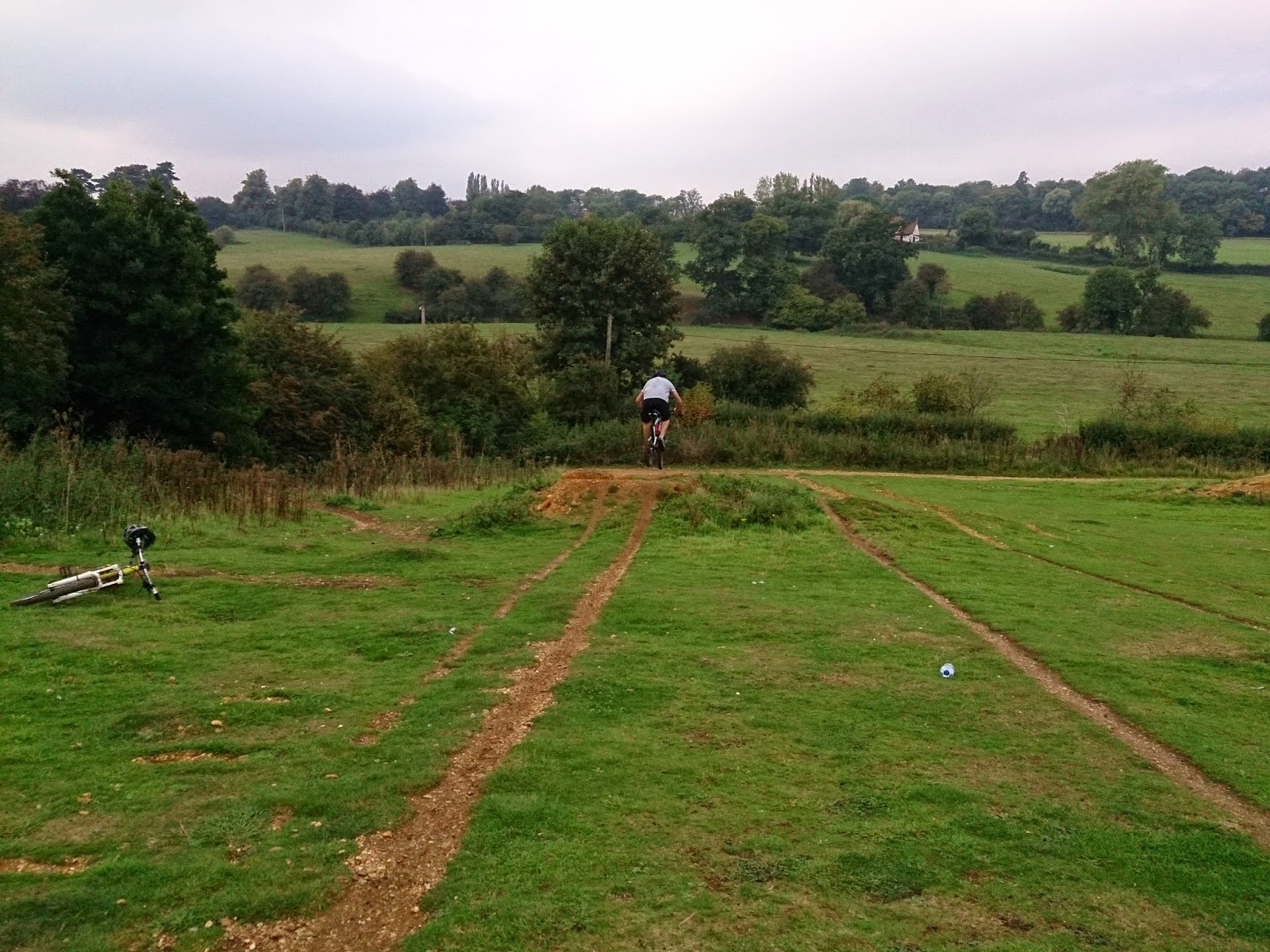 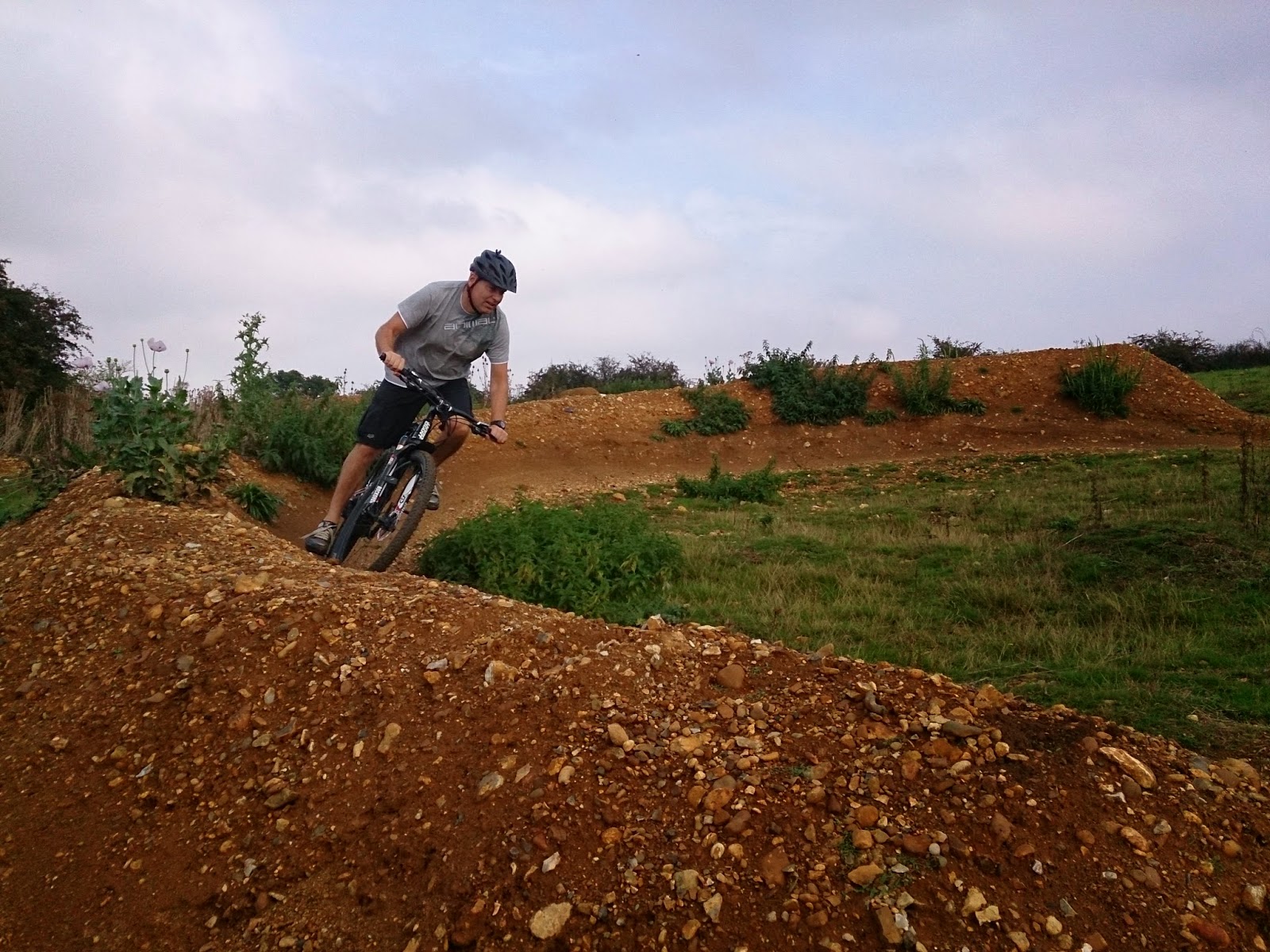 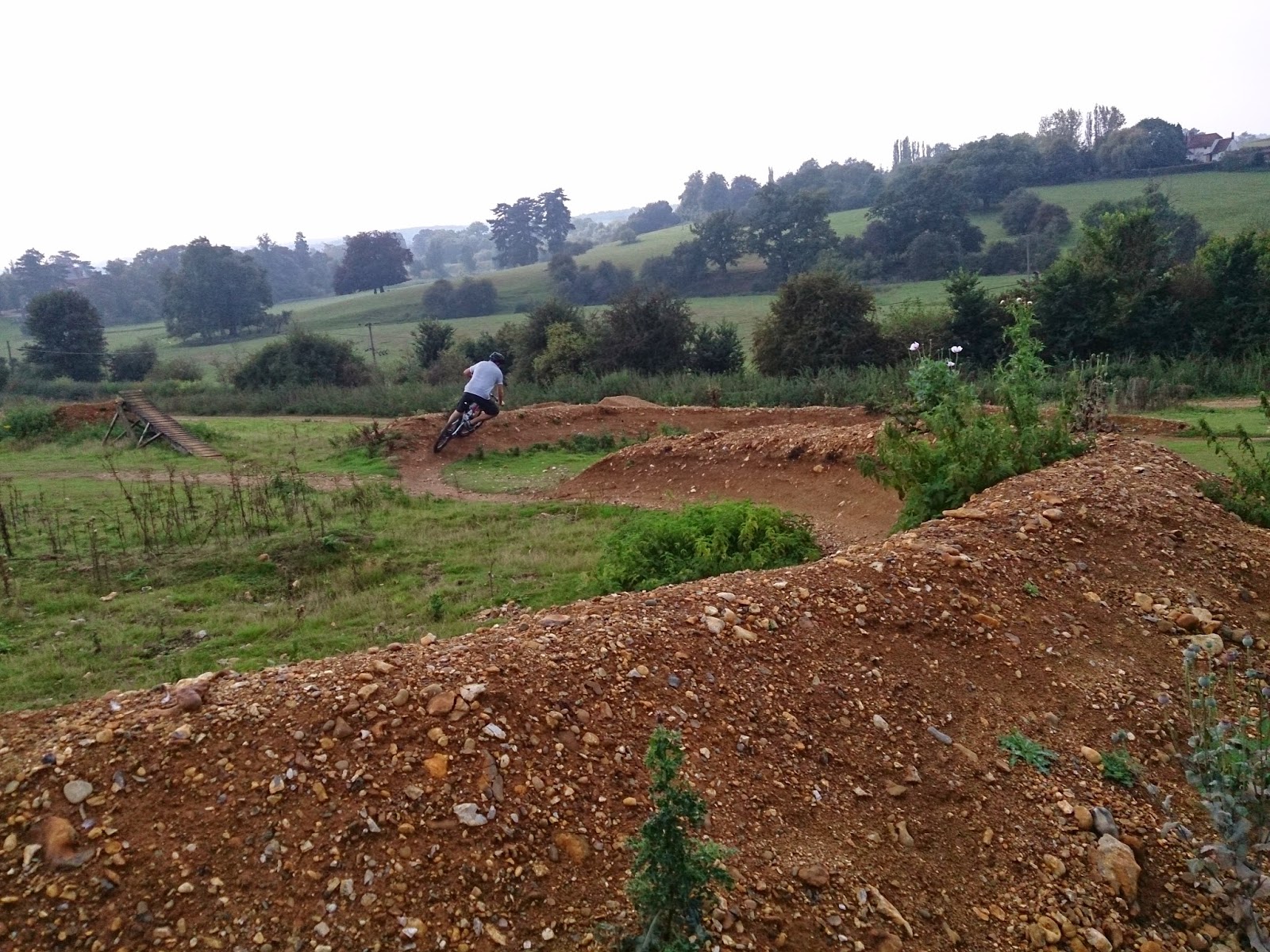 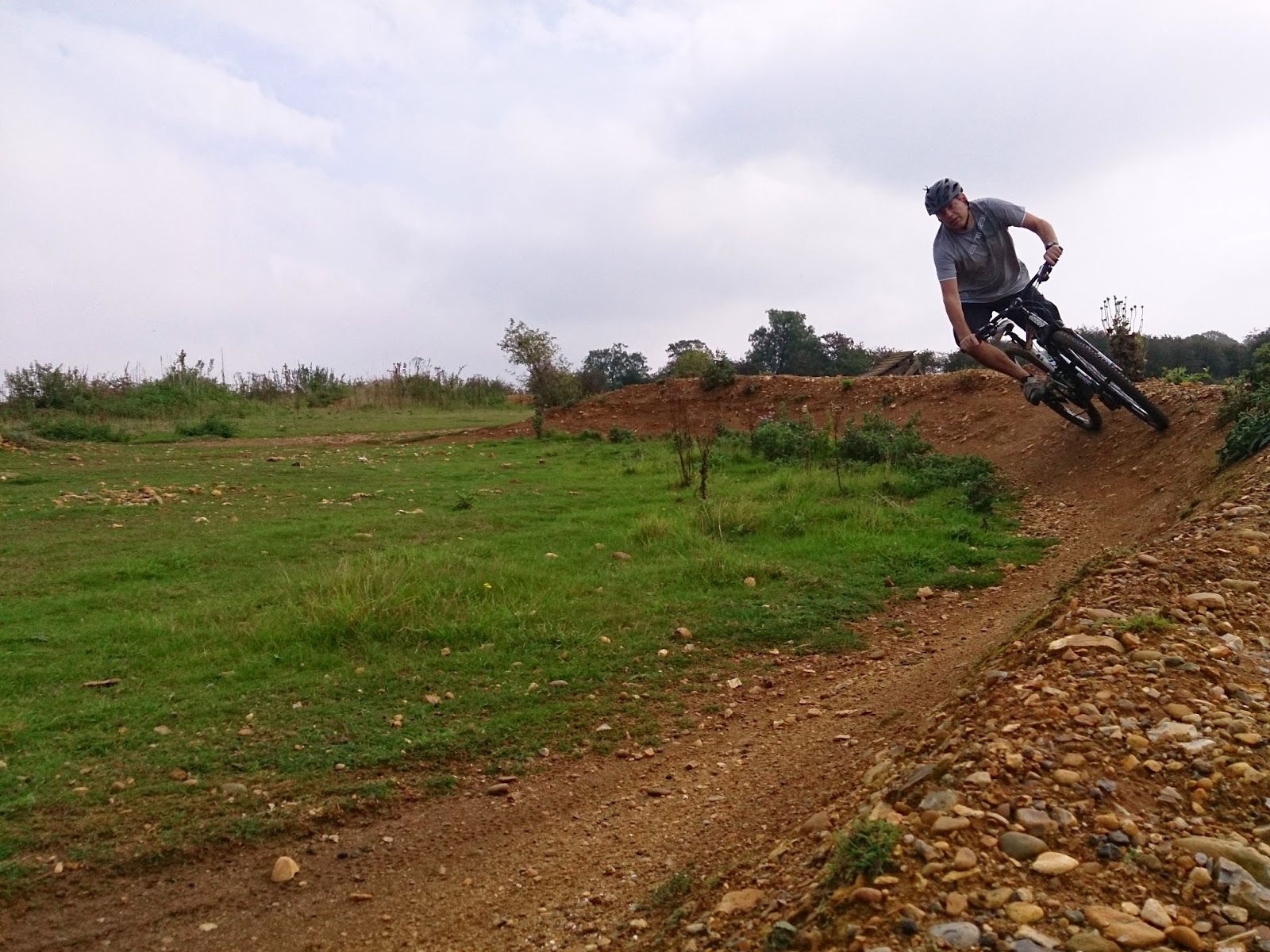 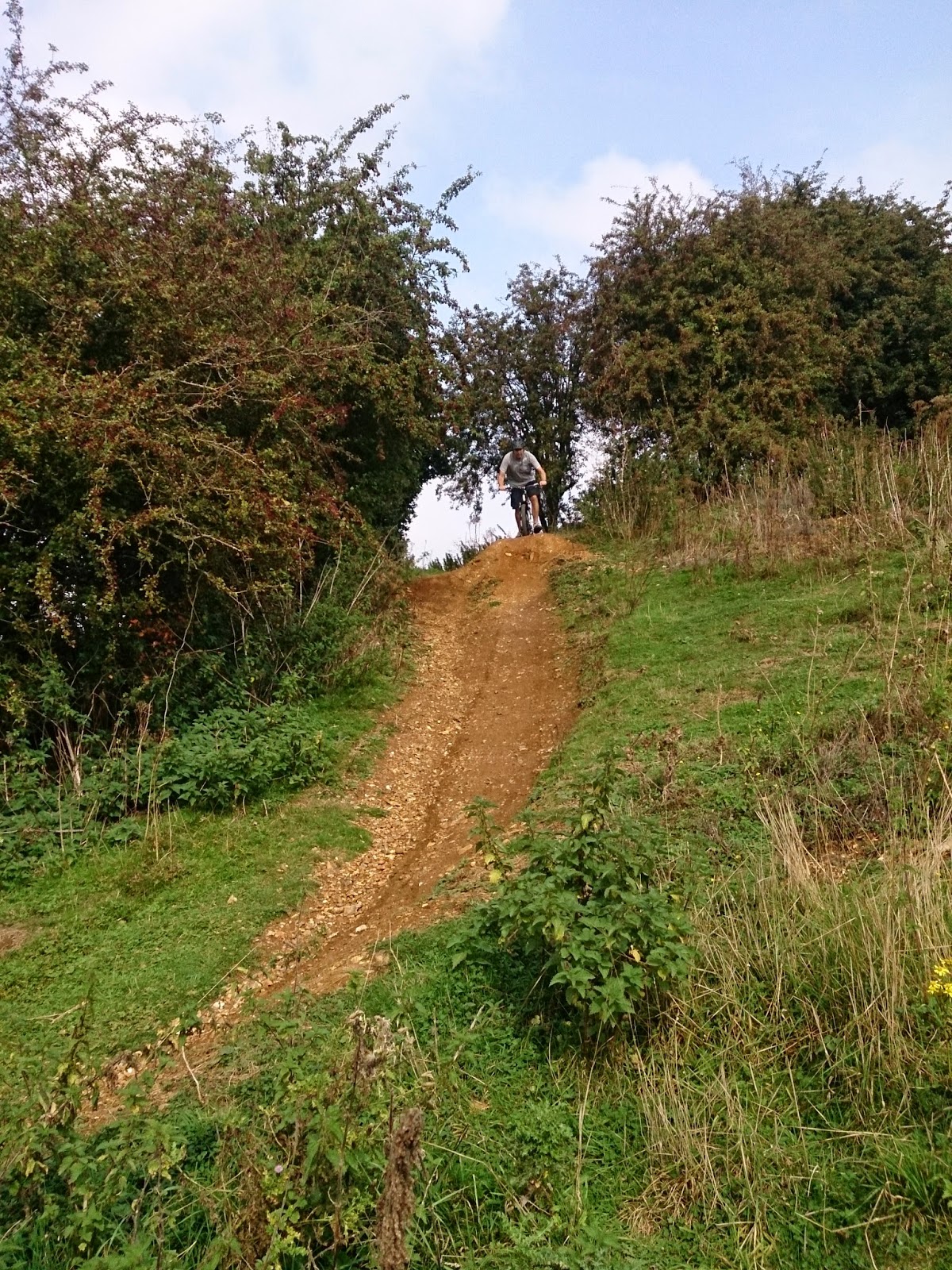 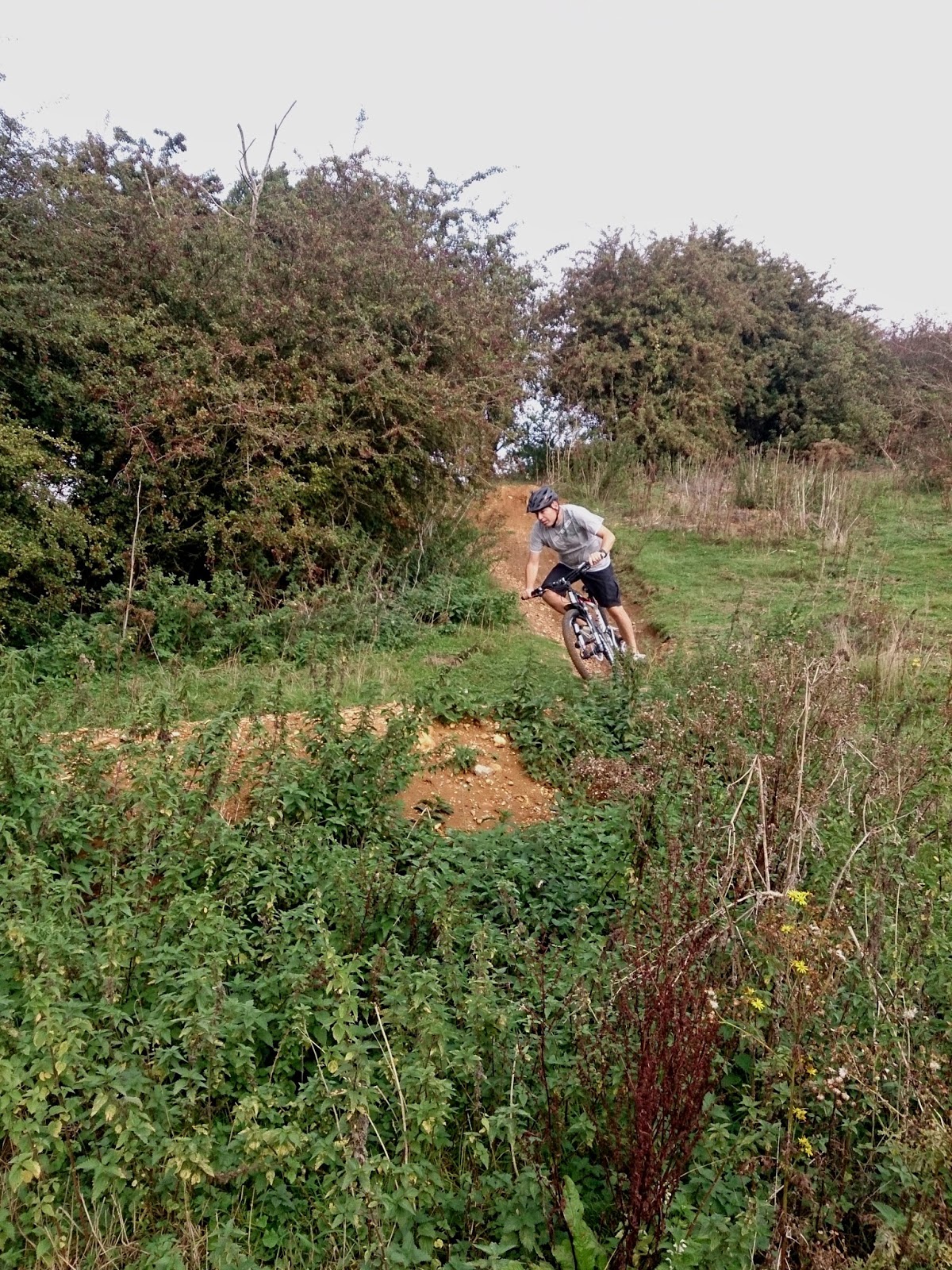 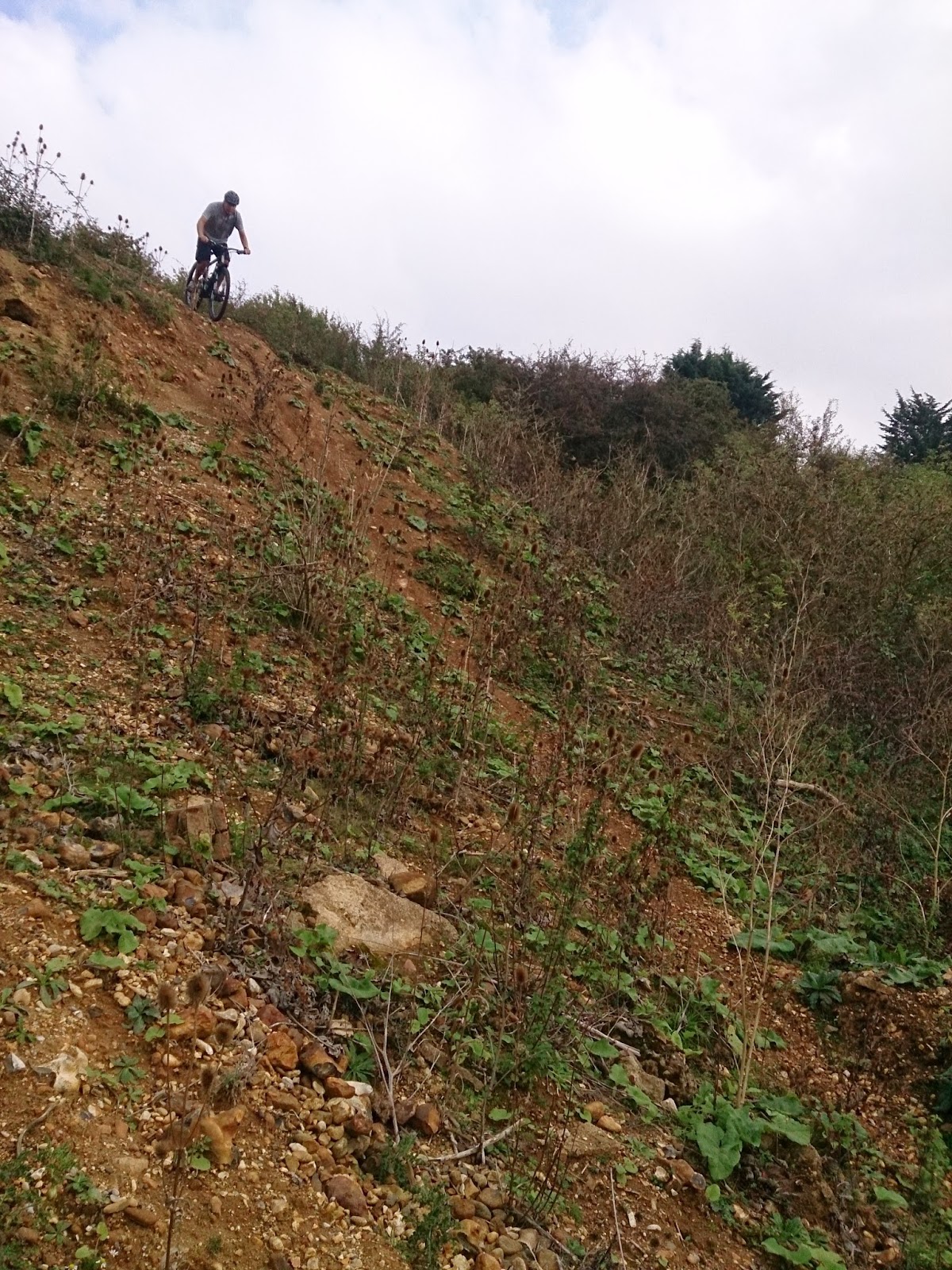 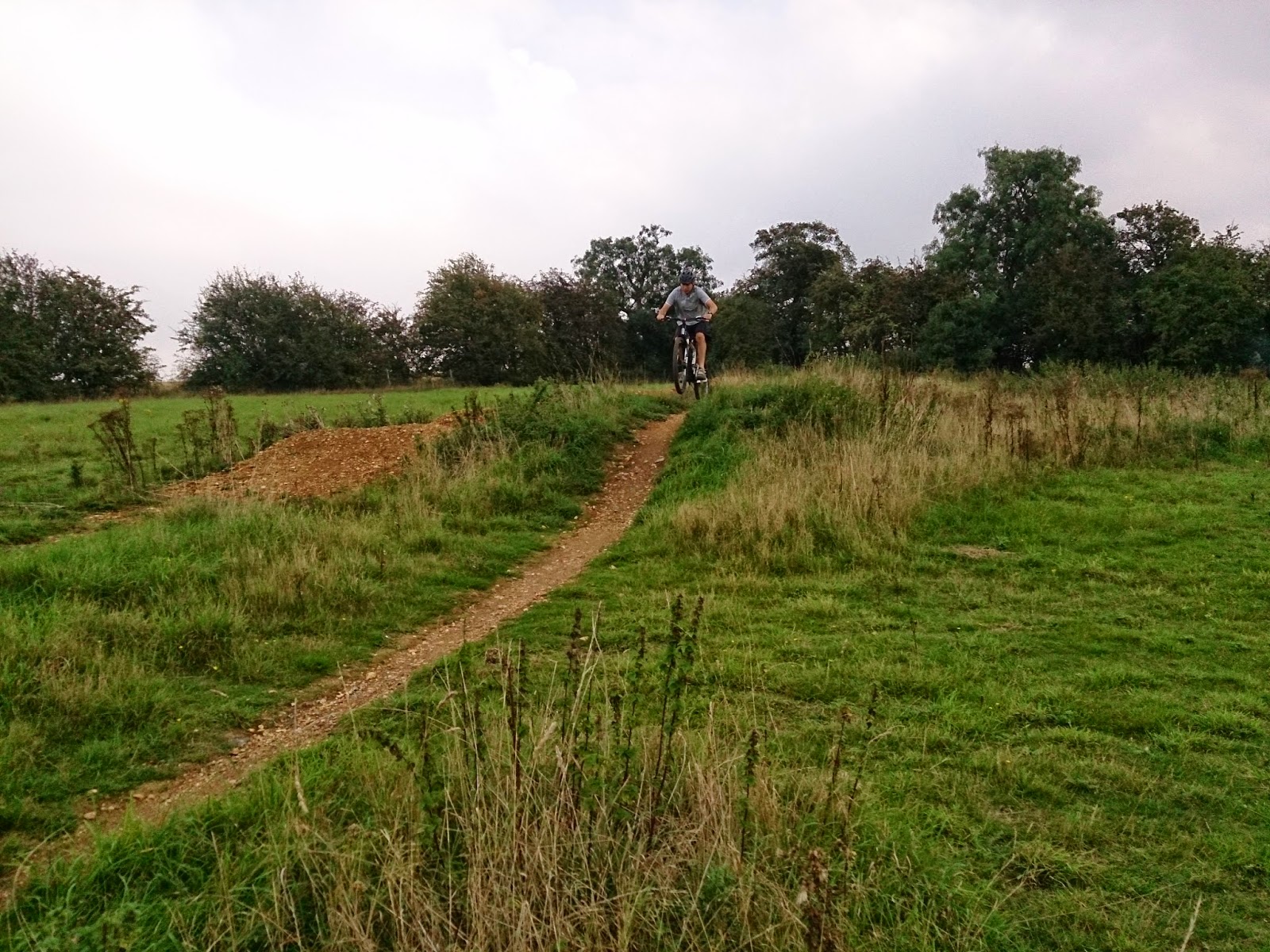 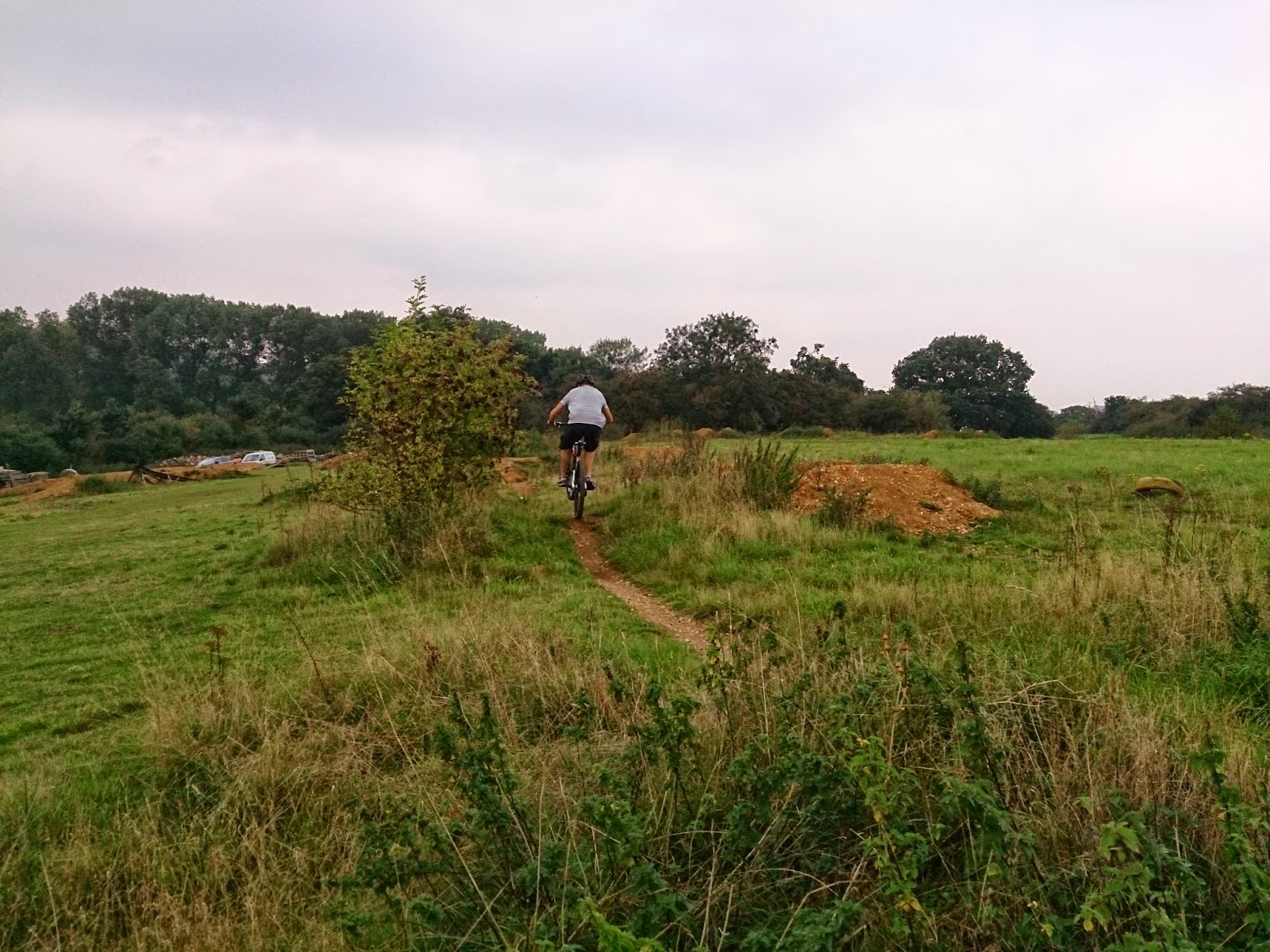 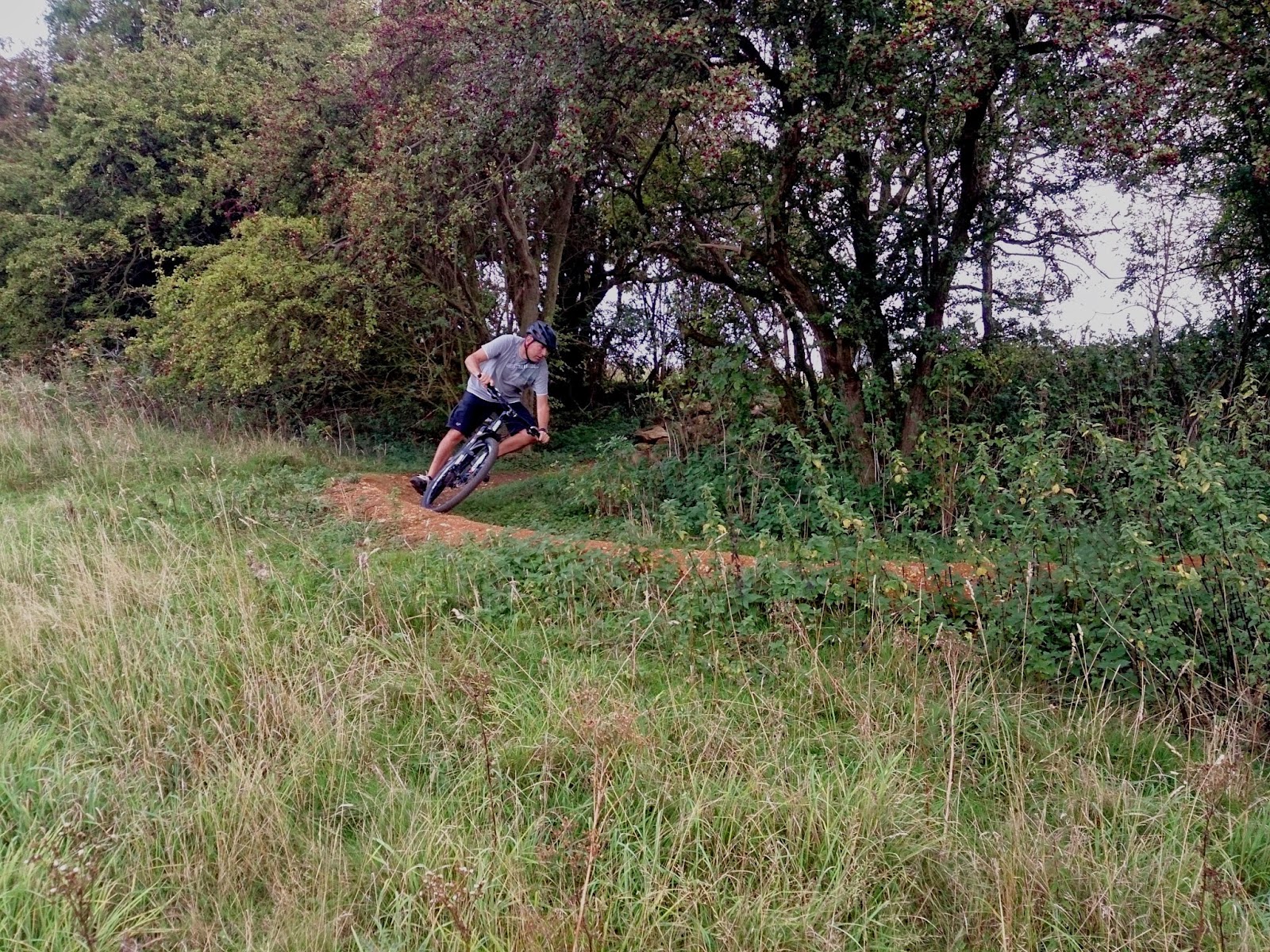 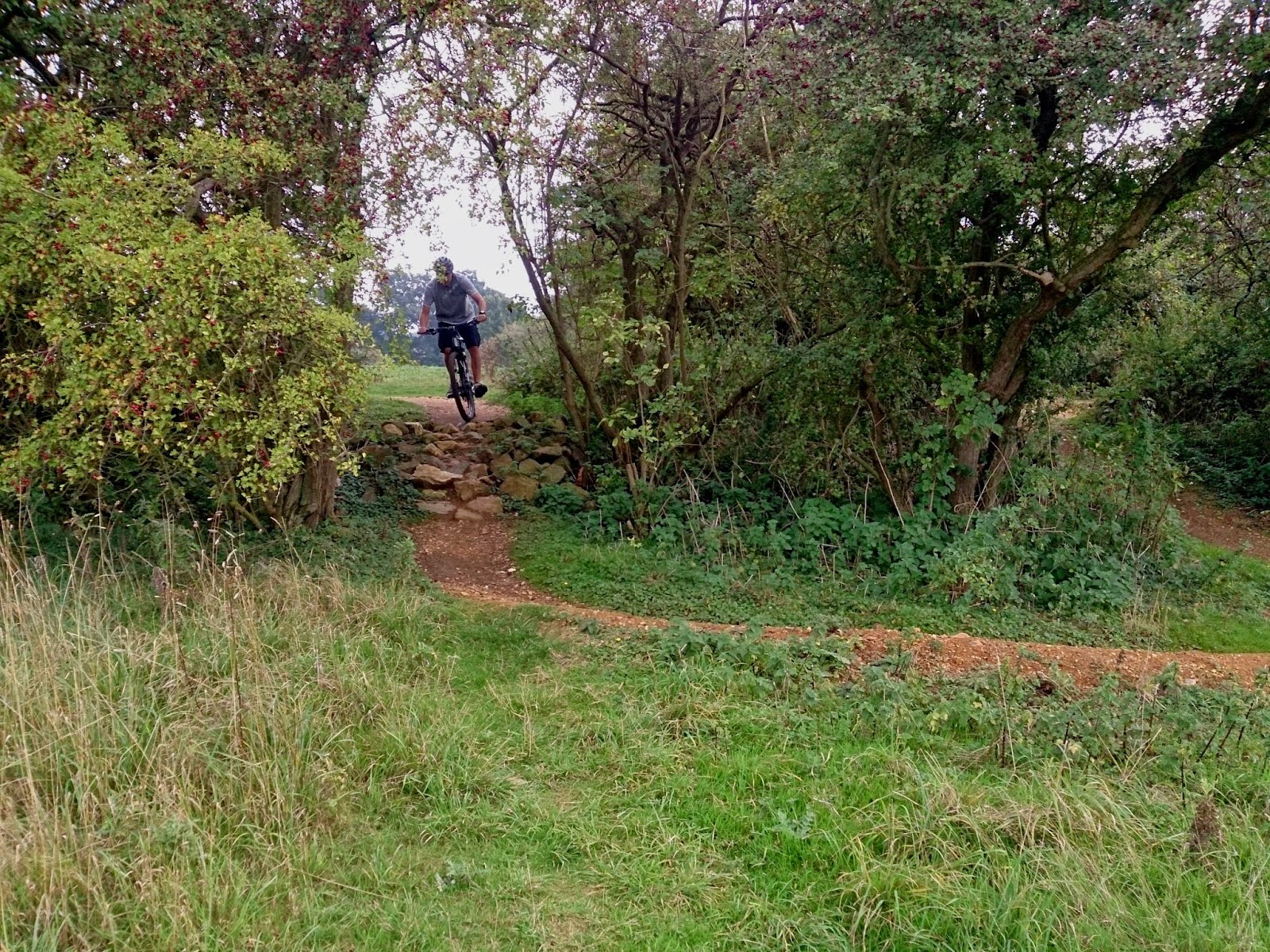 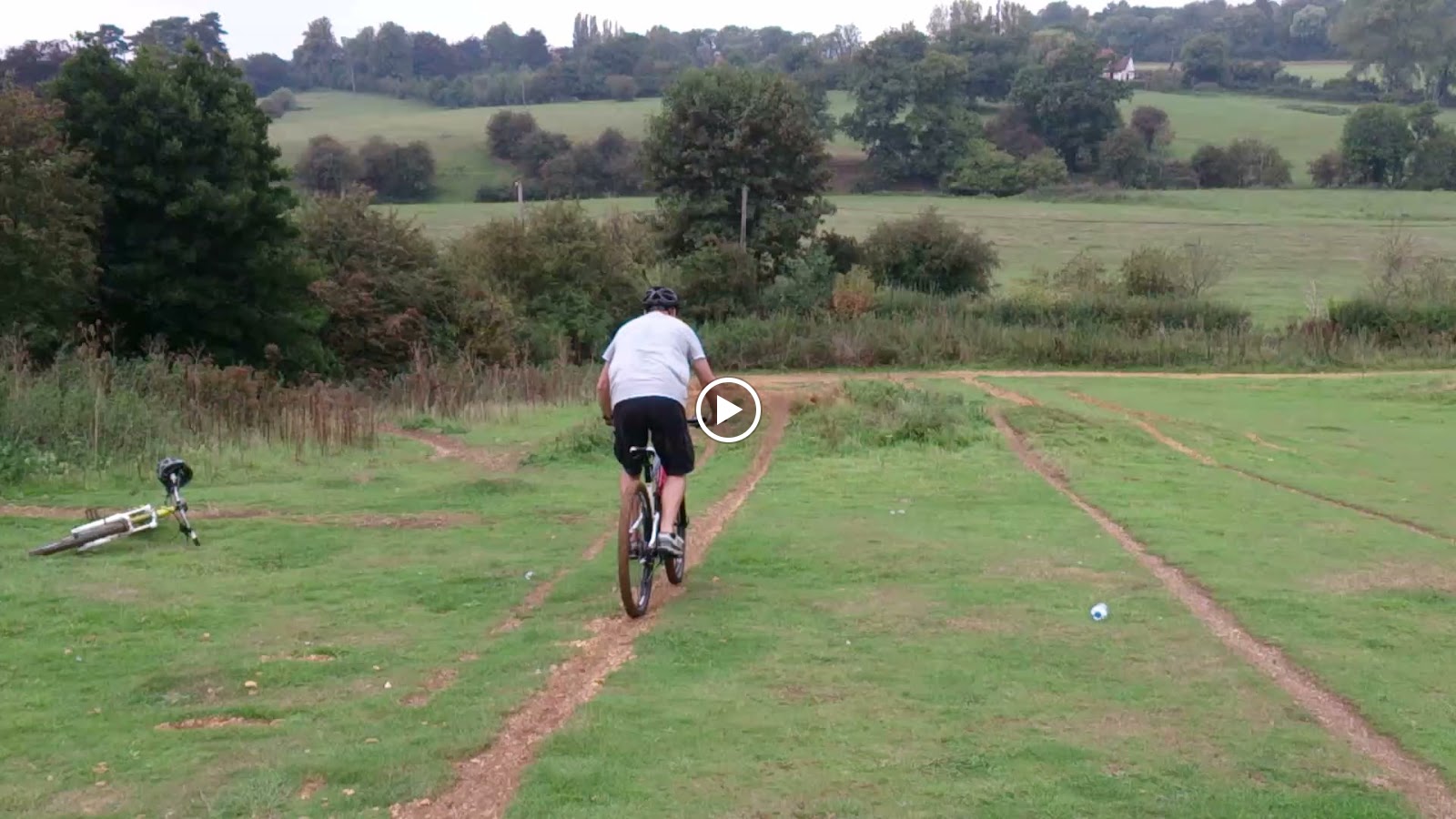 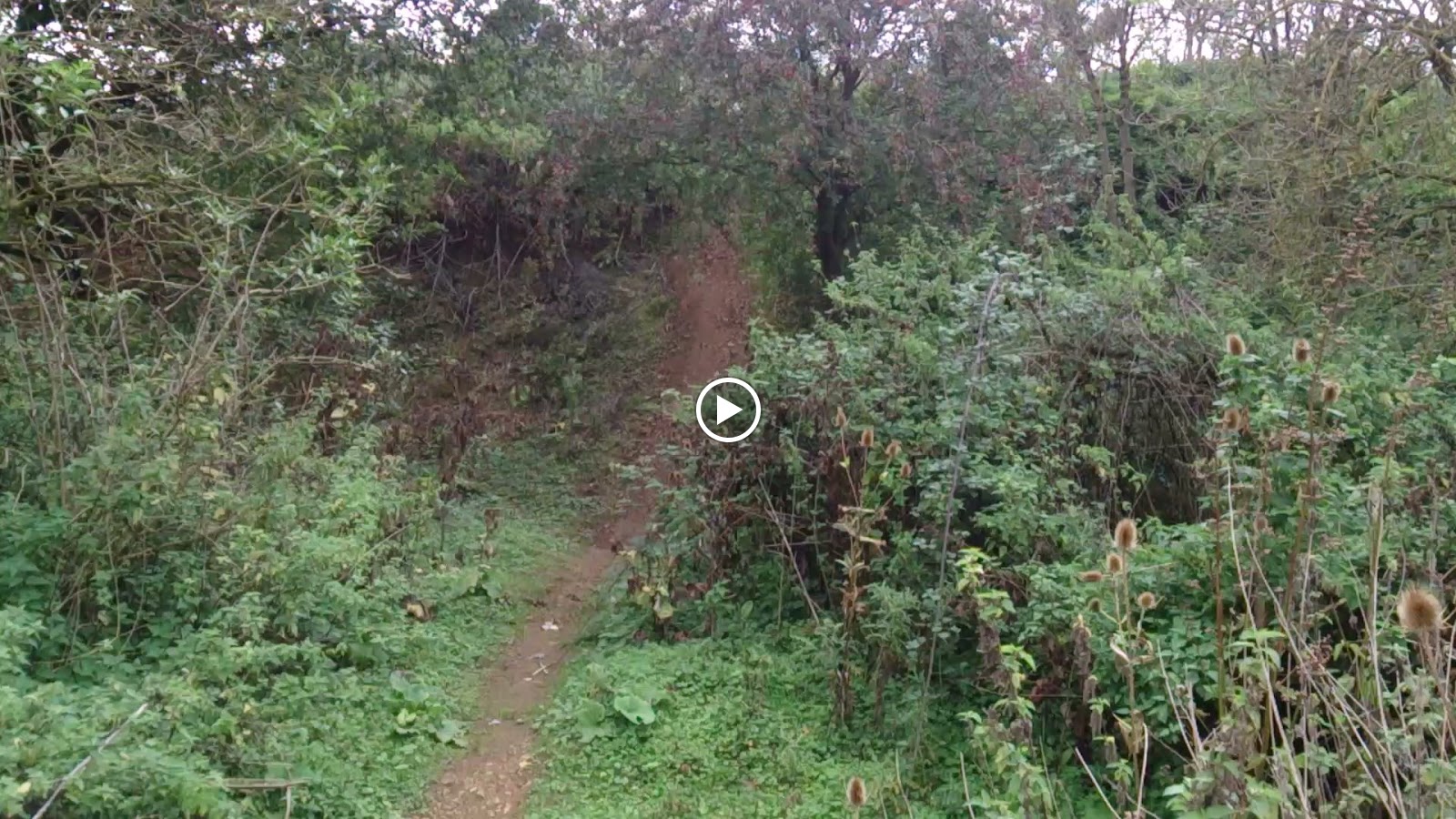