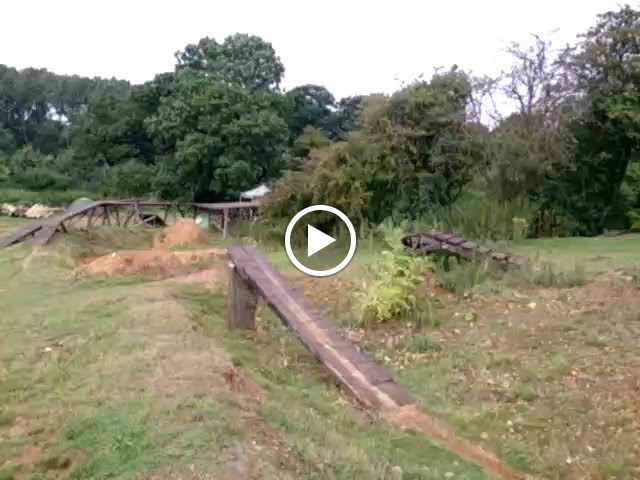 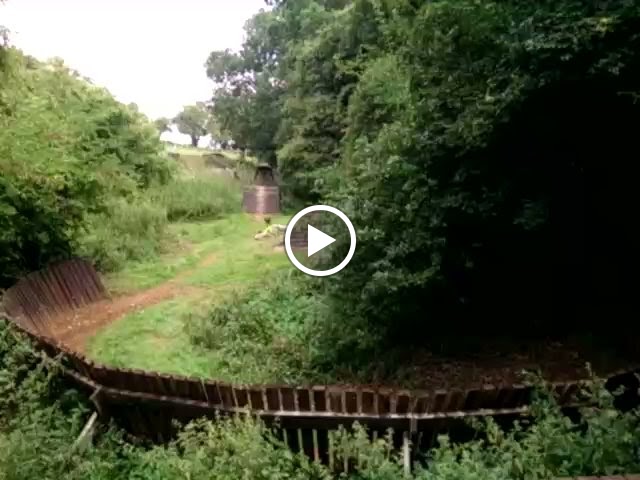 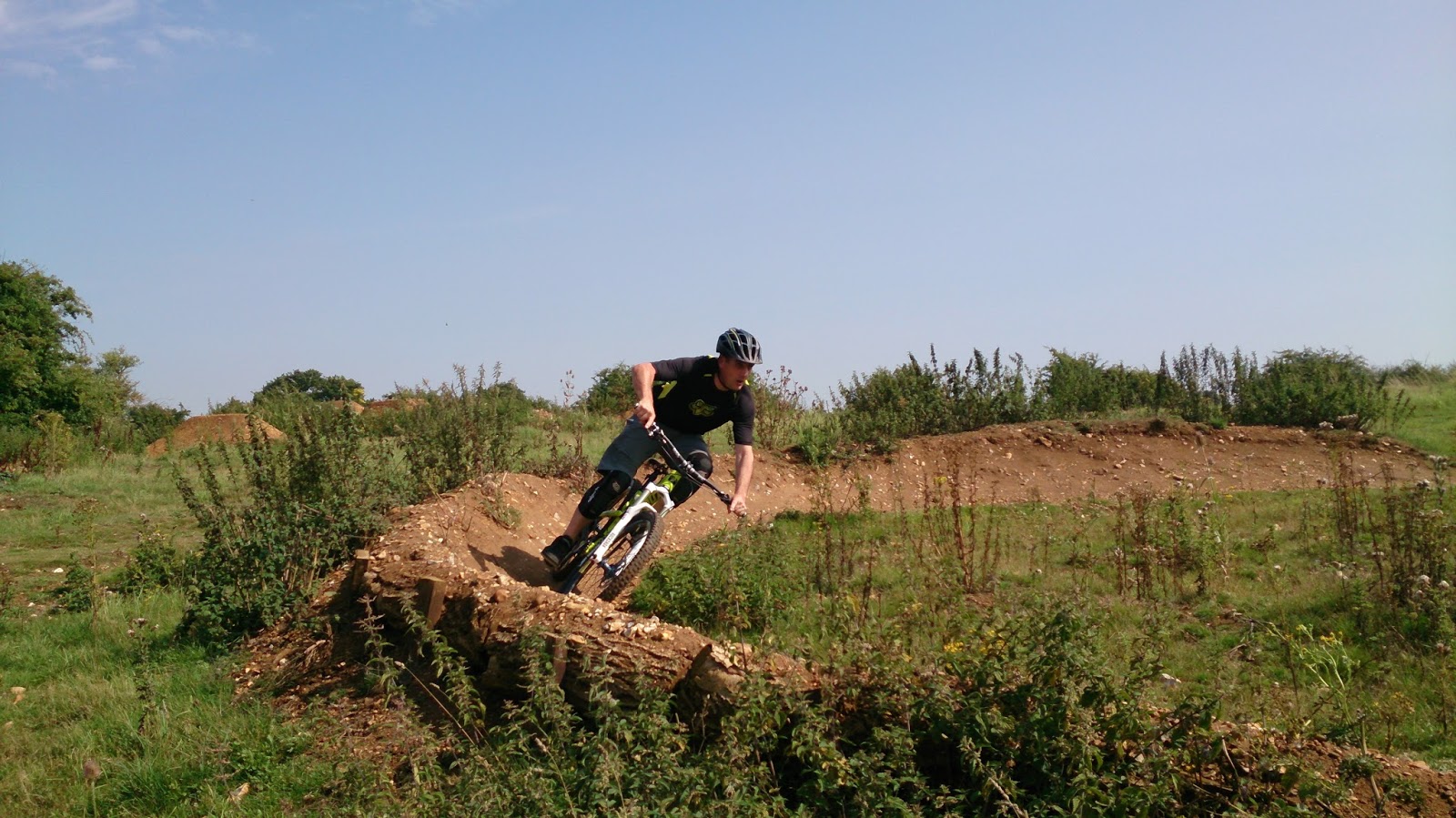 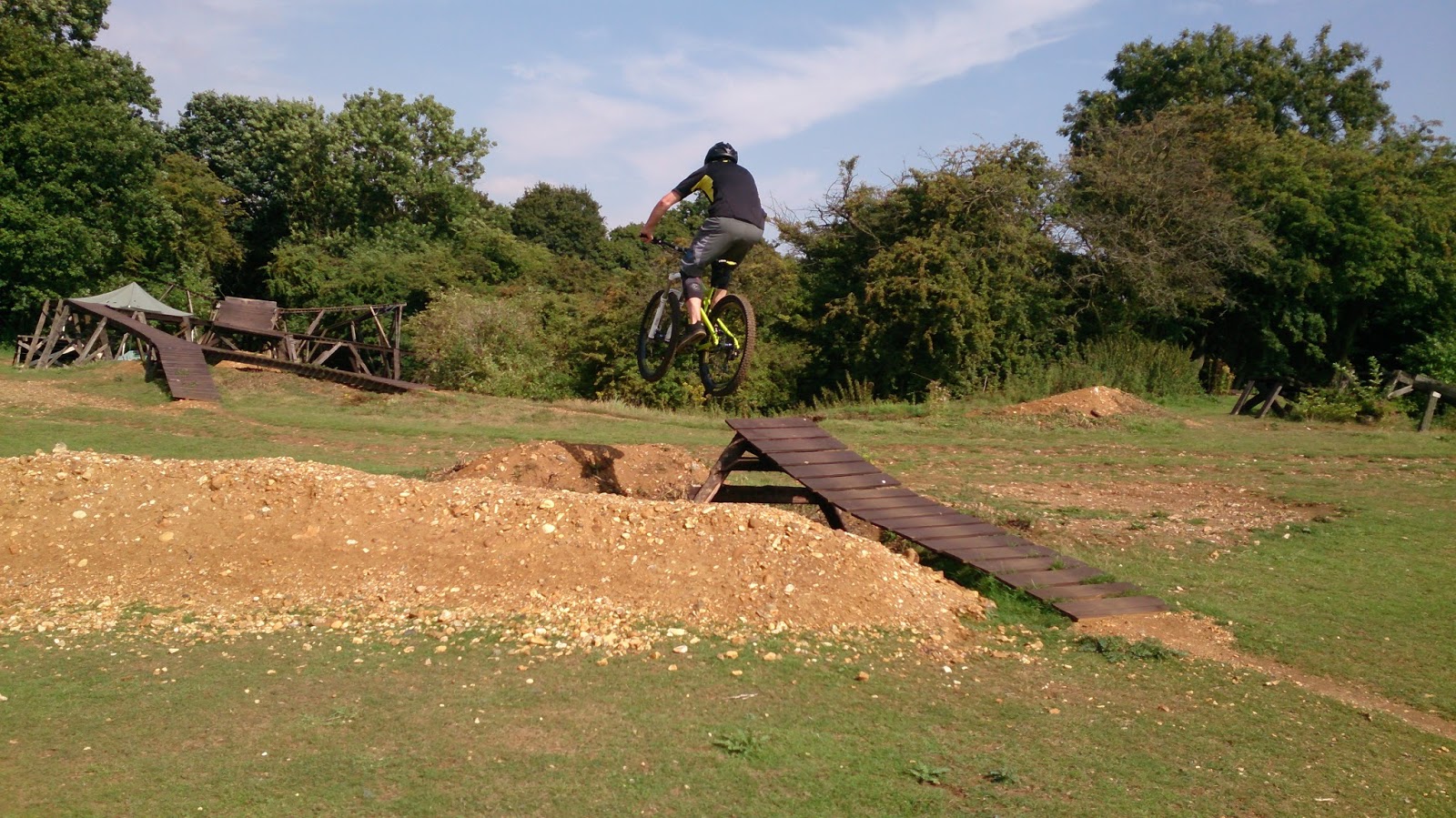 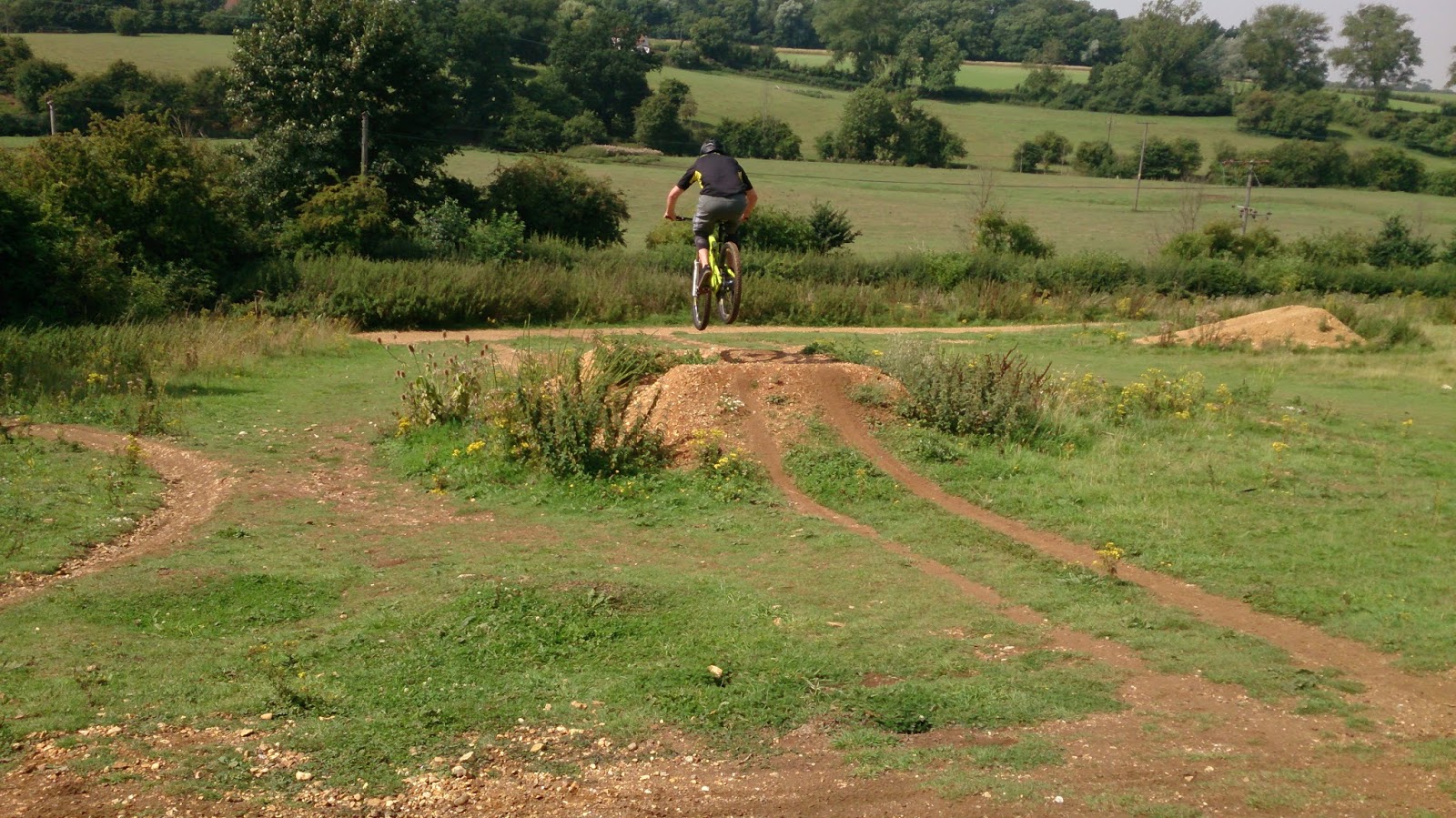 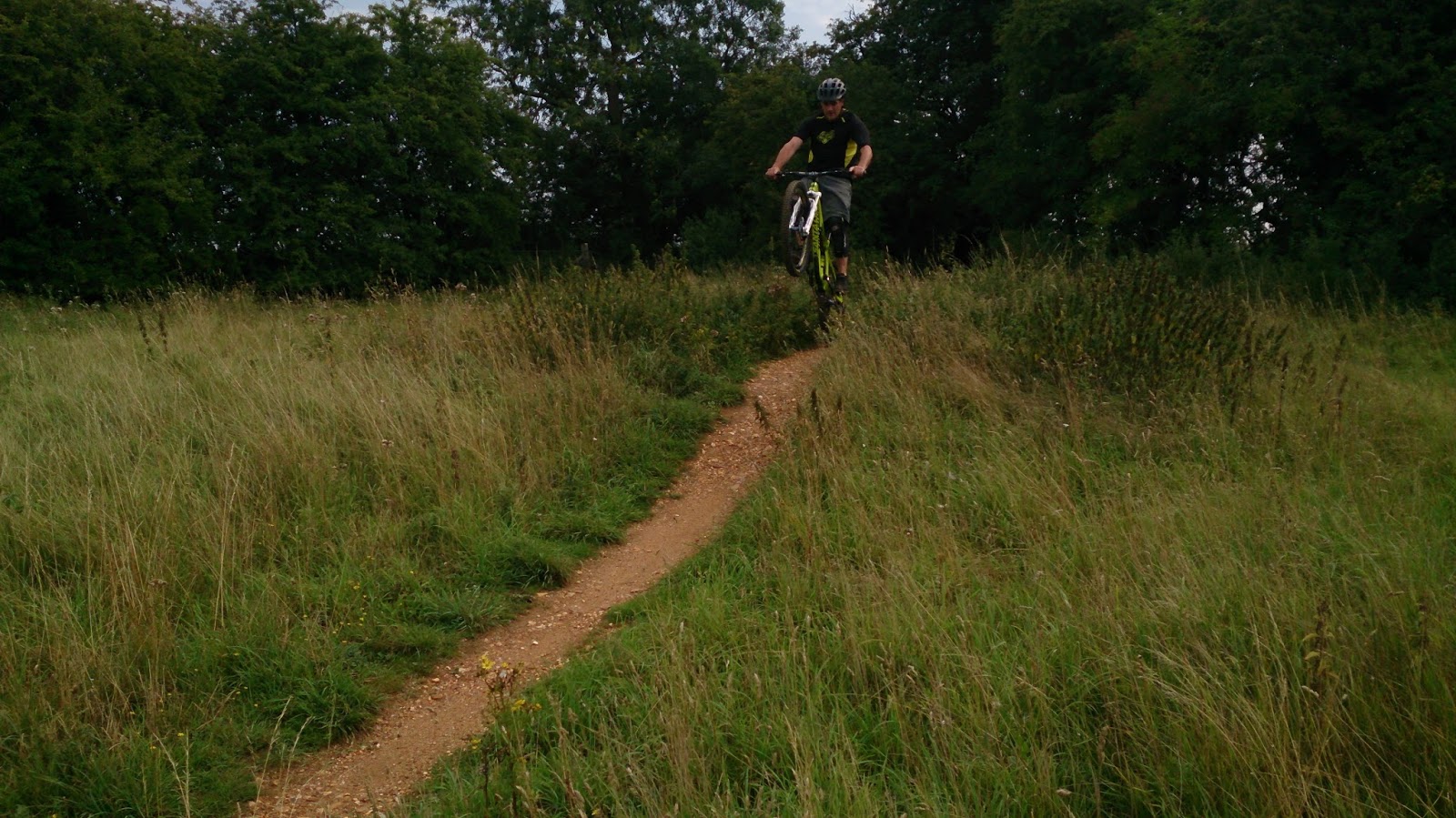 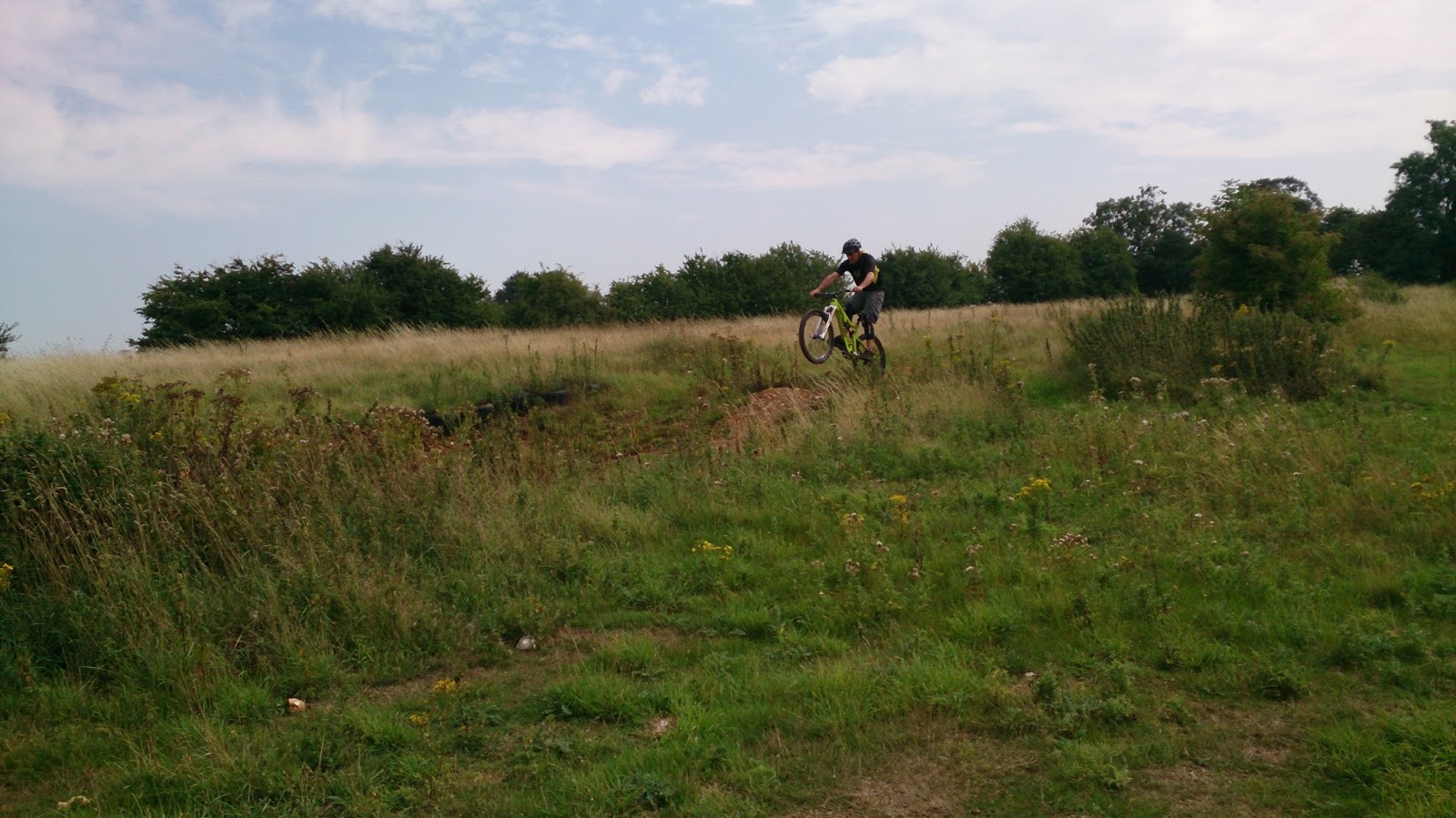 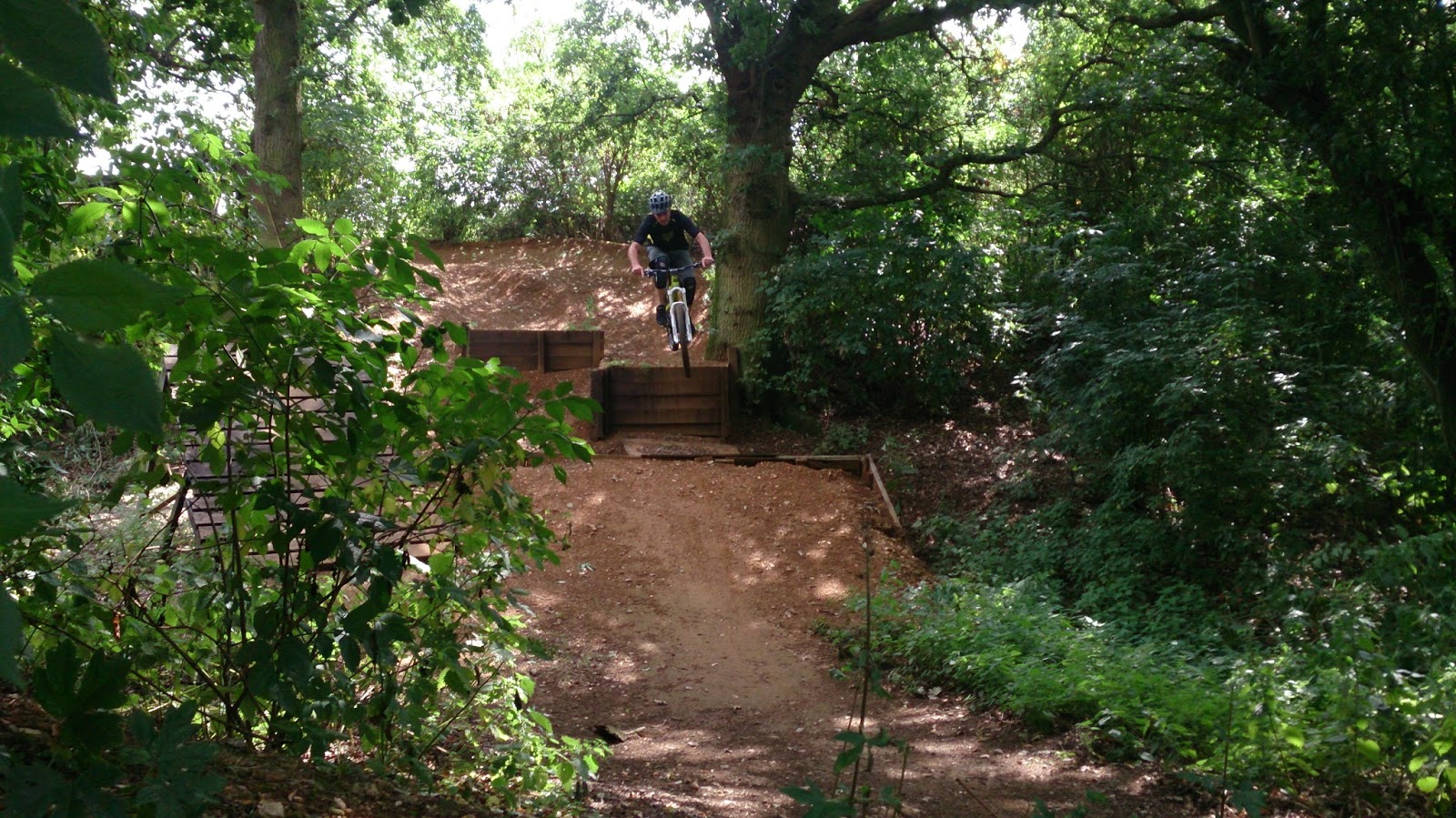 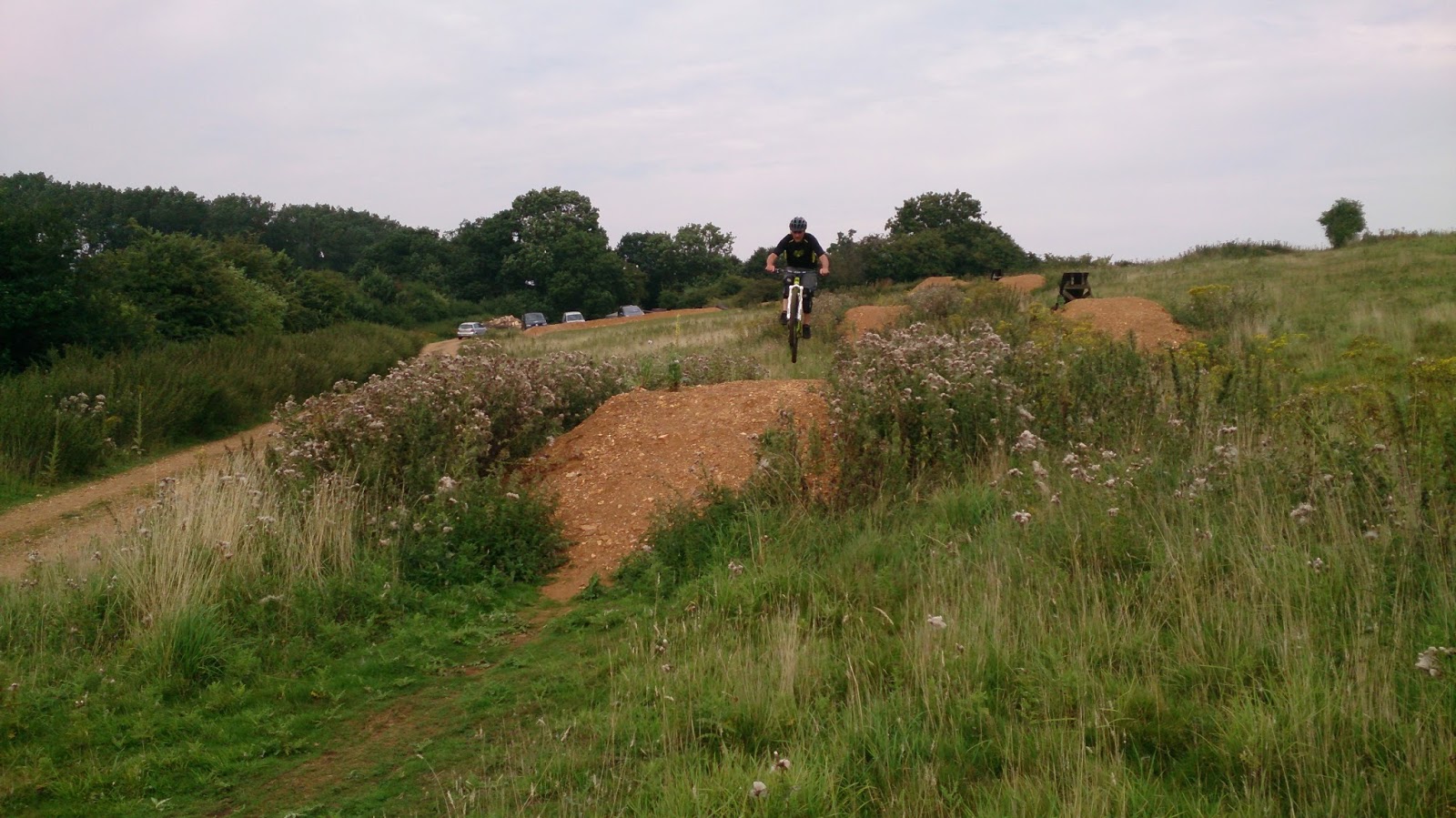 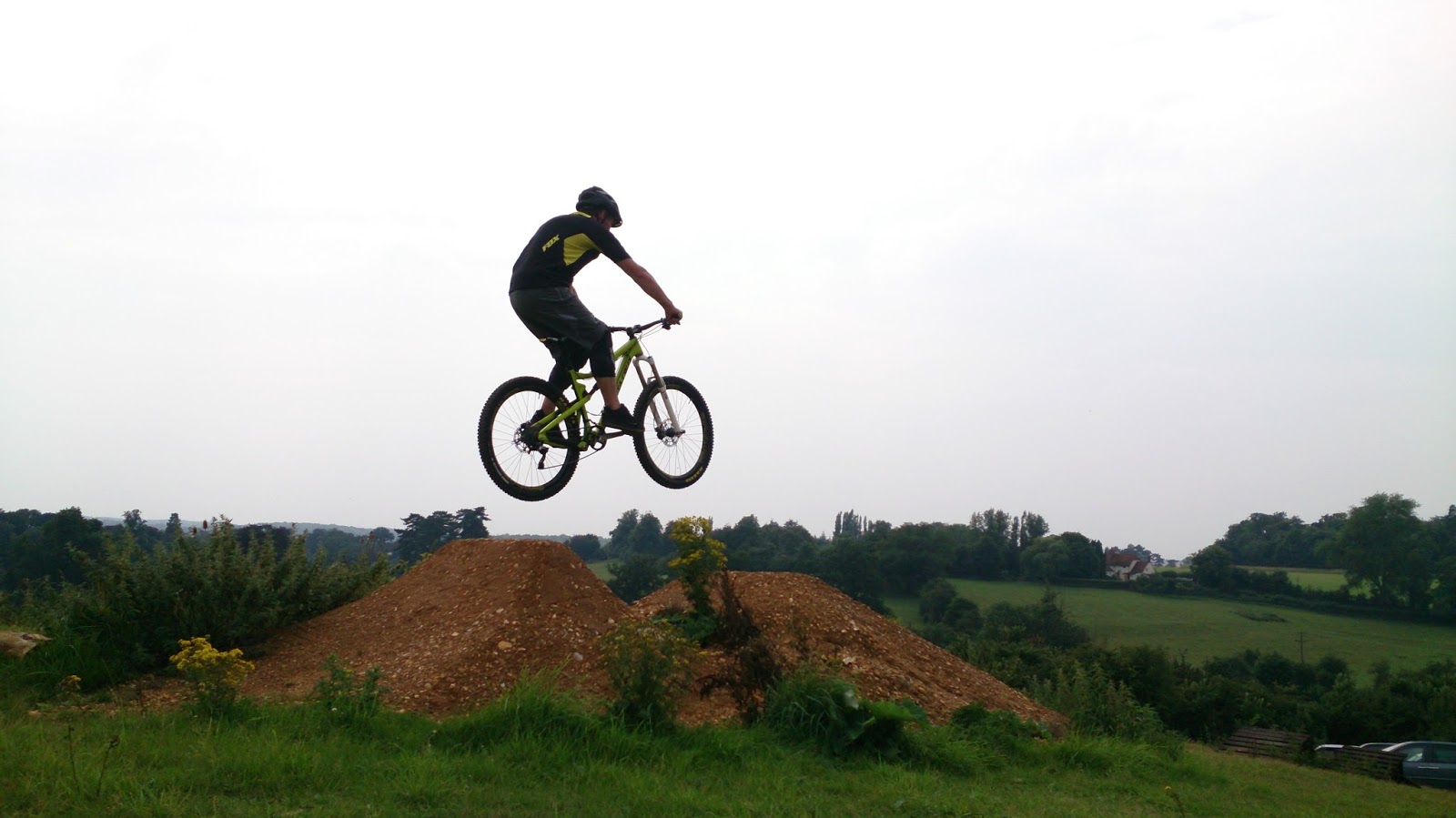 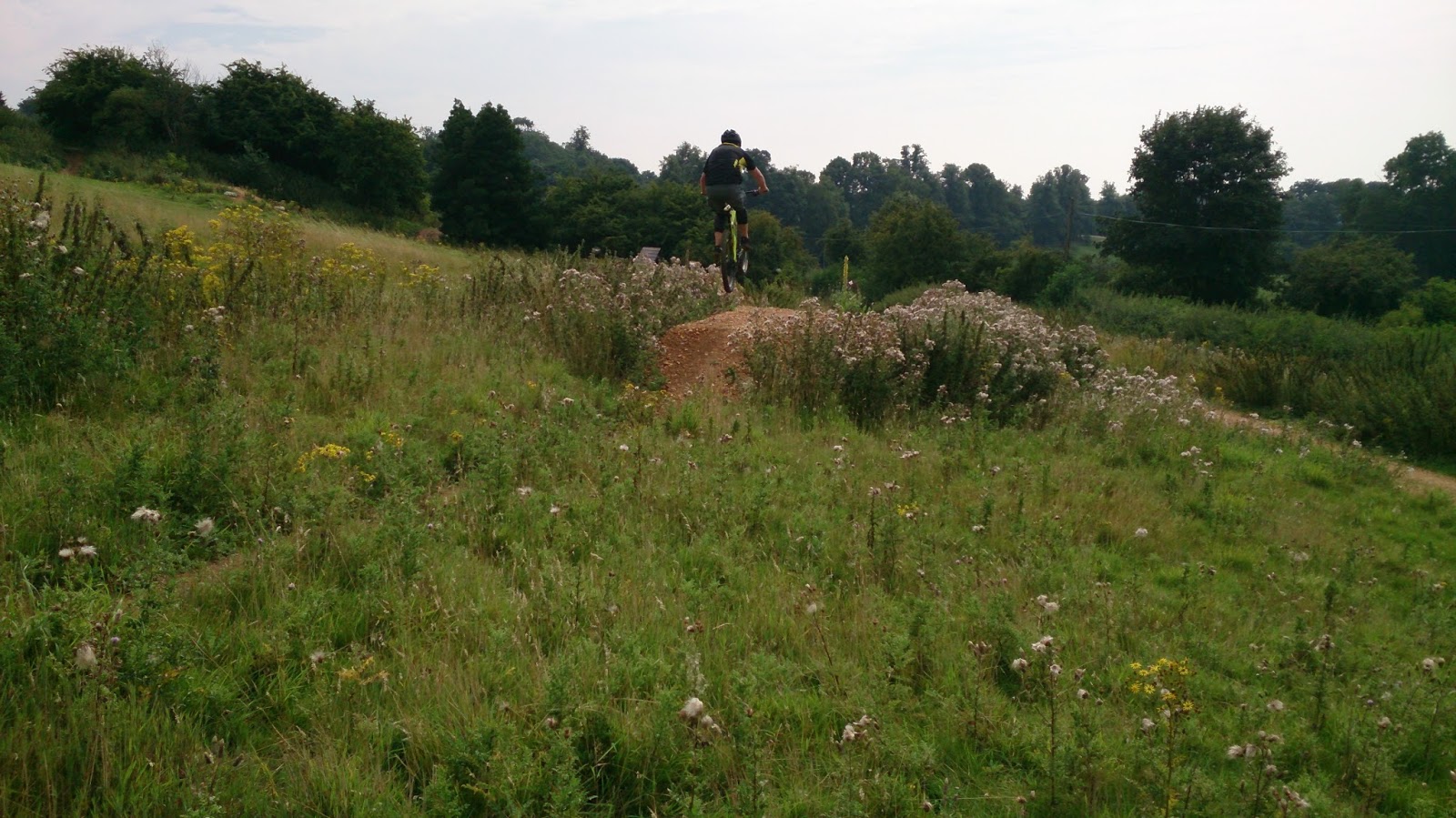 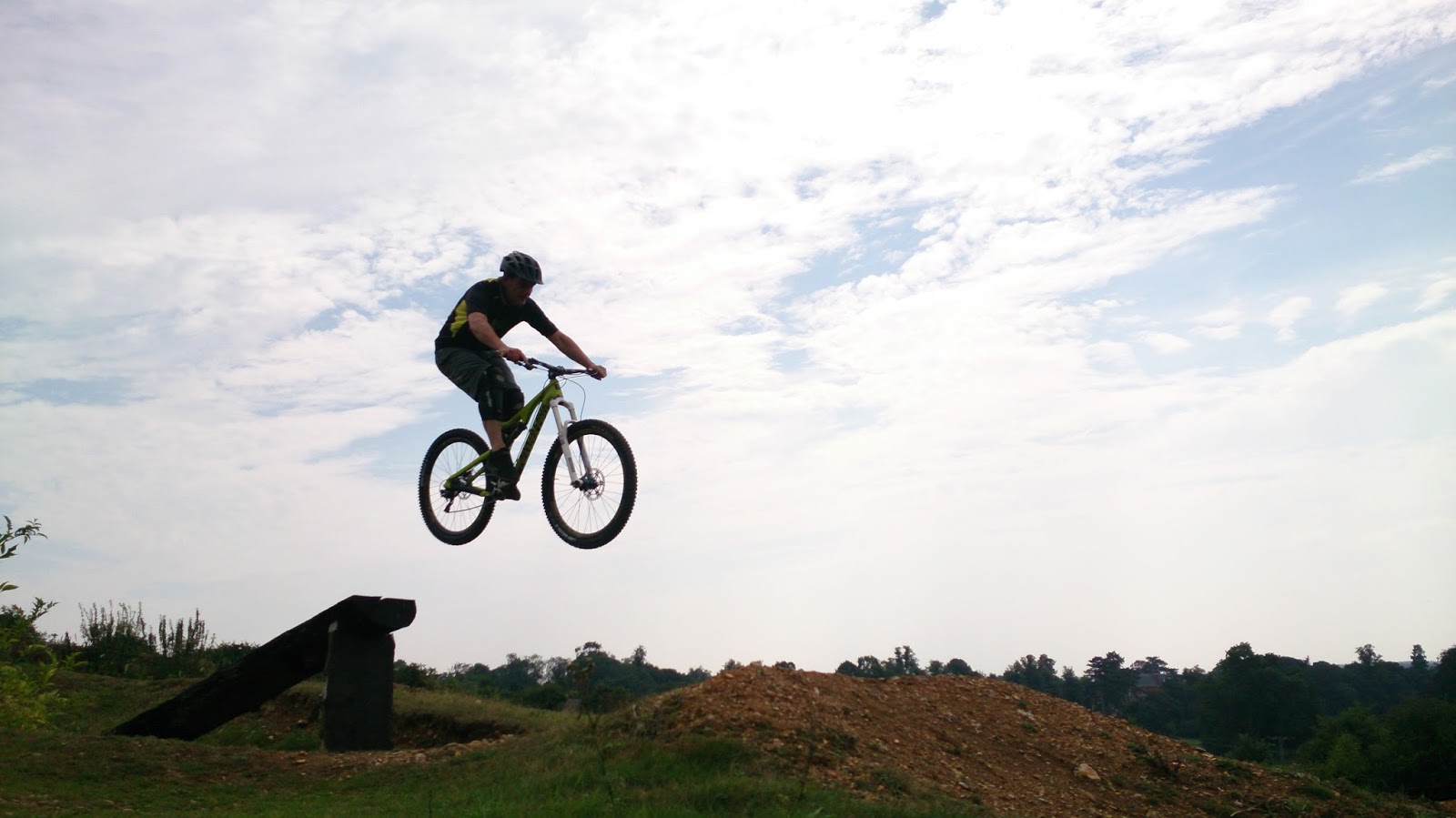 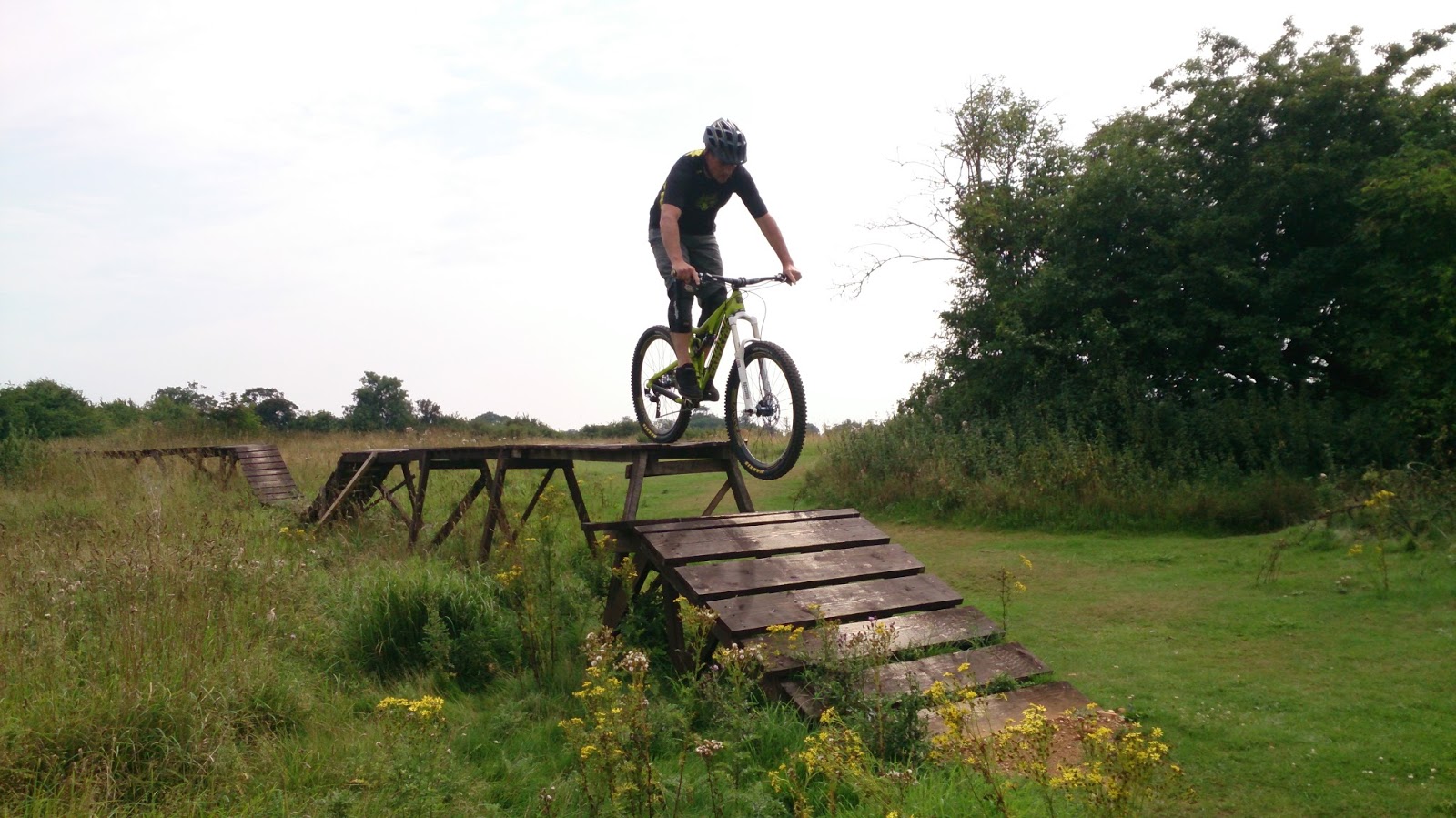 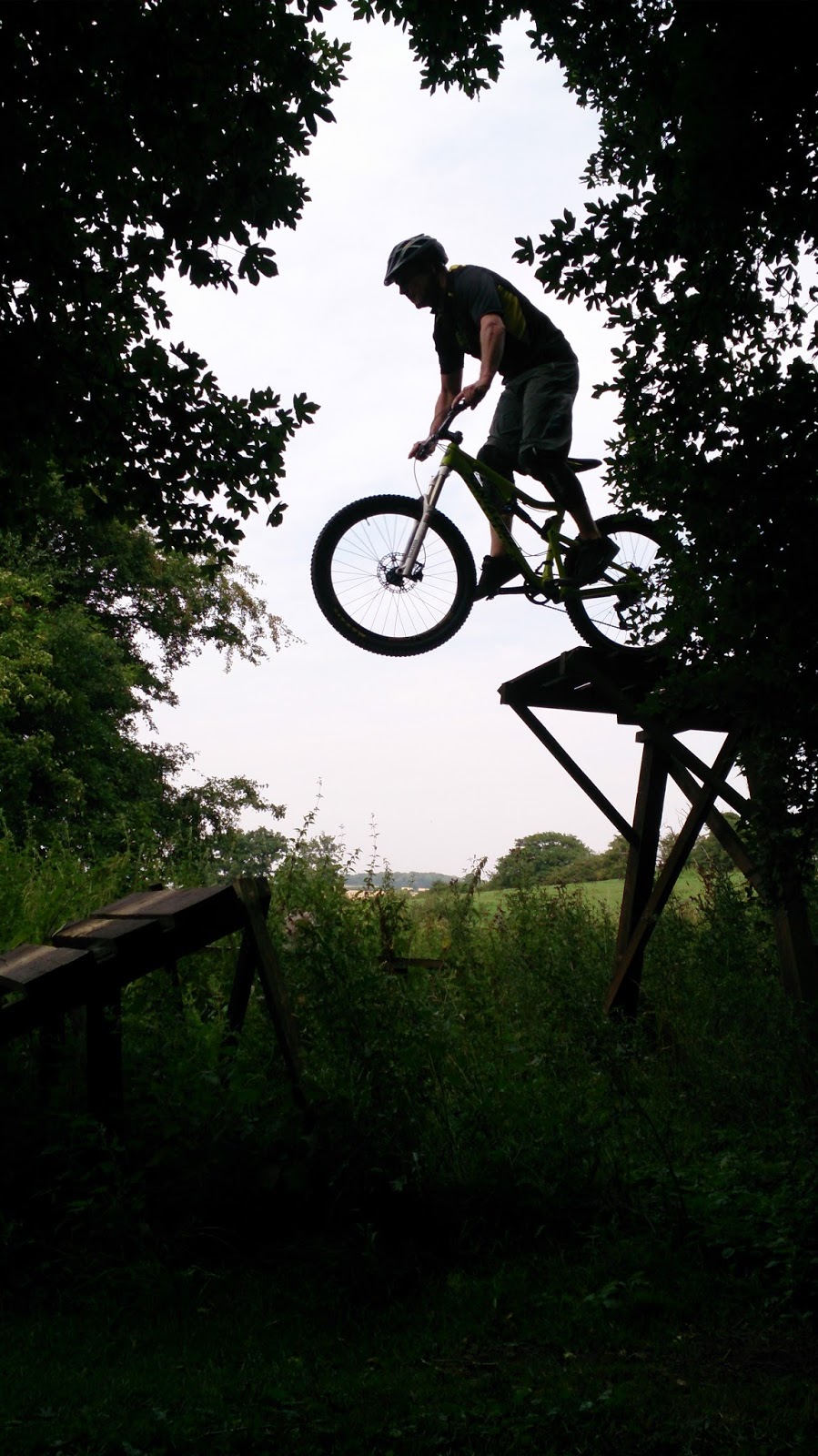 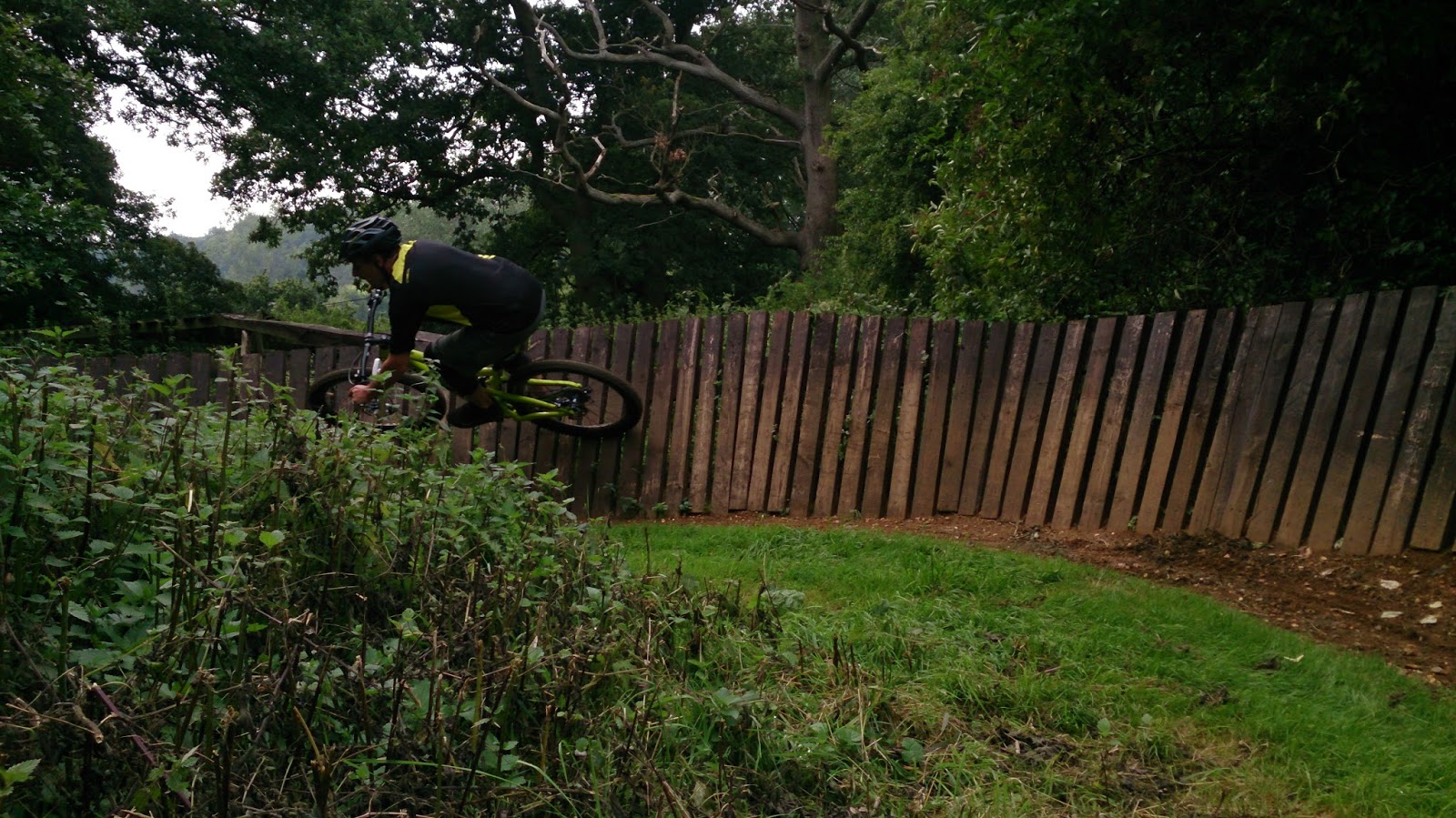 After having to cancel our session together on a couple of occasions over the past year today our paths finally crossed. The skills check showed me Simon was a competent rider but needed work on looking and his mental skills, so I set to work.
I knew Simon needed to work heavily on the mental approach to his riding and I laid the foundation’s for this on the drop technique and later when linking drops into corners. On the 6ft table top and gap I worked on his body position and matching effort to speed. He was surprised at how slowly he could now go to clear a 6ft gap jump. Onto another trail I worked on pumping, jumping and manuals soon he was manualing through sections smoothly, knowing when it was right or wrong and why. He even linked two berms together smoothly and carried enough speed to link in a 7ft gap jump directly after them. Next, I brought him to a 9ft gap jump which is sandwiched between two corners. Simon rode them easily with a big smile on his face. I then worked on his judgement of speed for distance and used a 15ft table top for this. Soon he was clearing that and linking the whole trail above it! From there we moved on and worked on his mental skills more when riding a 12ft gap jump. Now he was really buzzing. We then went onto the woodwork and linked a ladder drop into a wooden berm, working On his footwork throughout. Next up we worked on a dirt jump with a steeper take off and applied the same skill sets and again he ride it perfectly. Our session ended as mental fatigue crept in. An amazing week of coaching came to a close. Cracking session
High 5!!