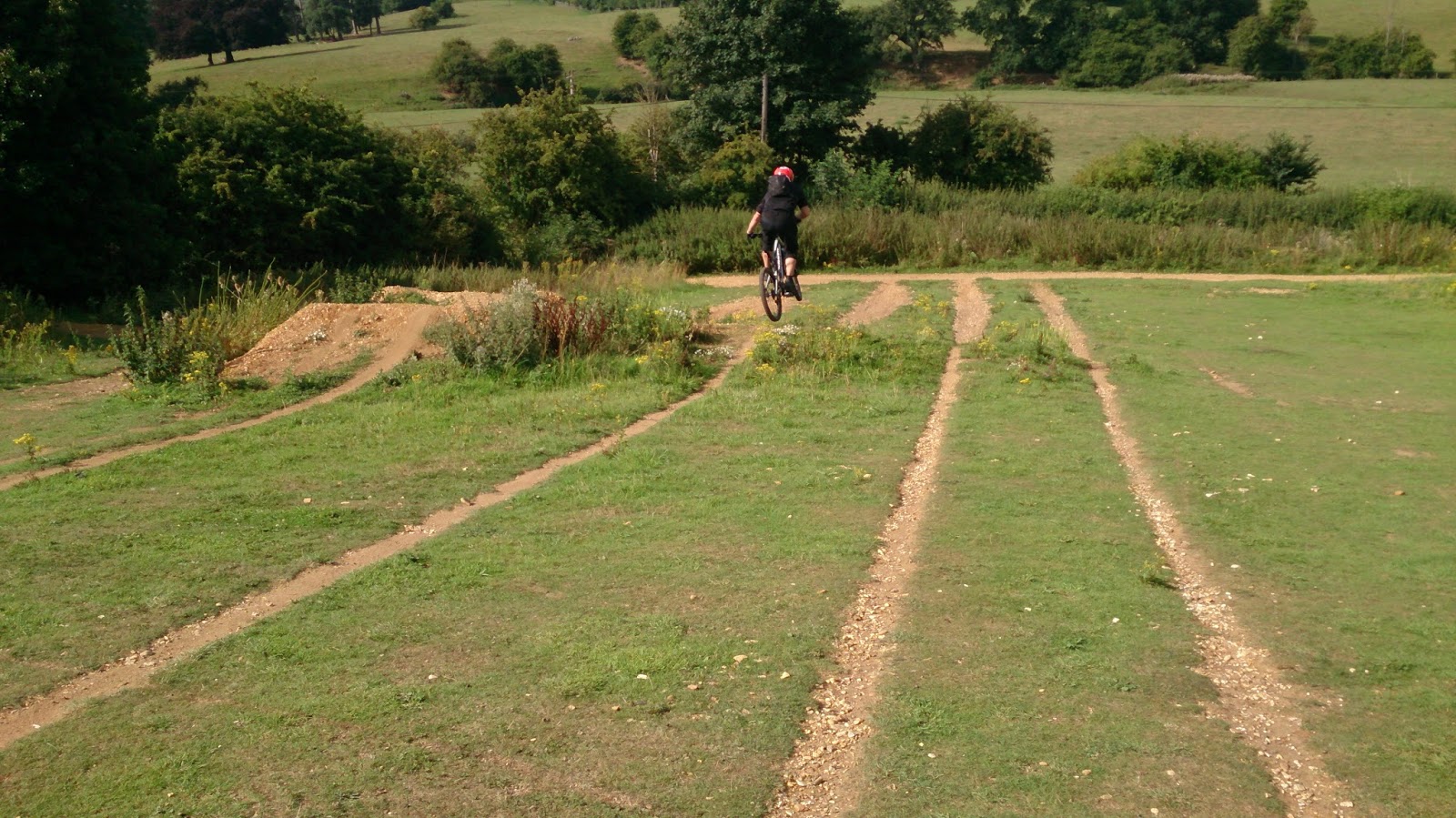 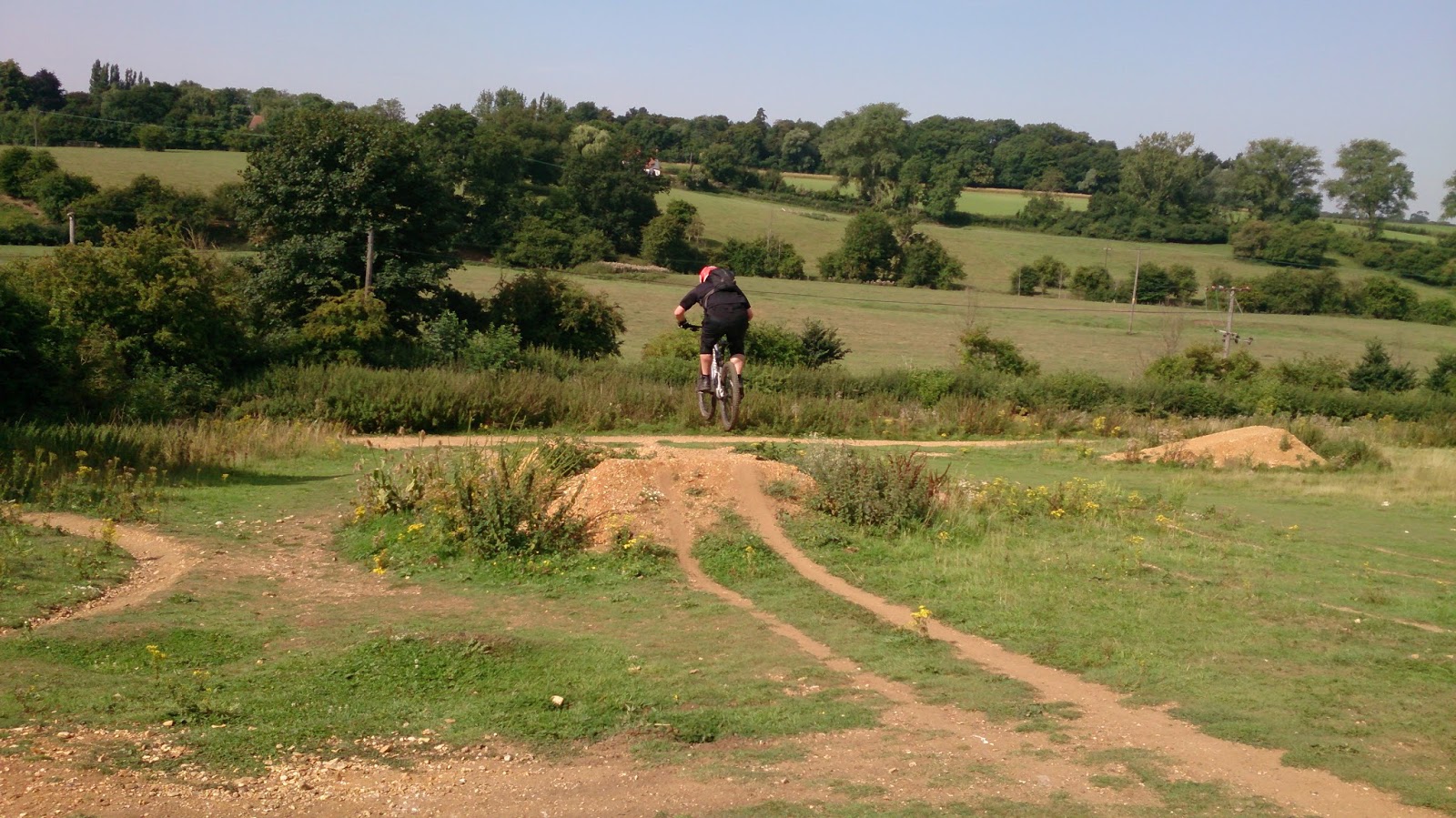 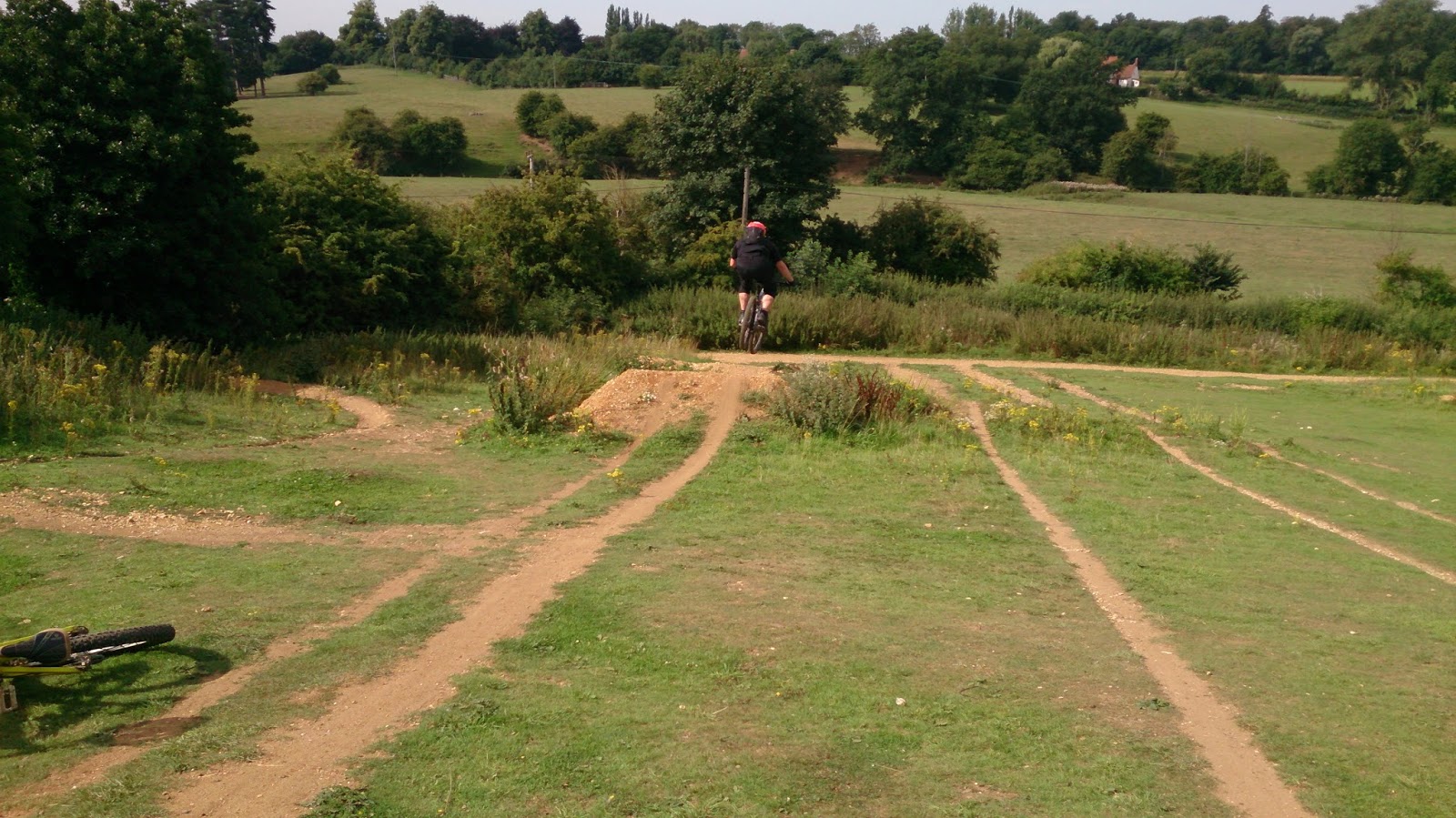 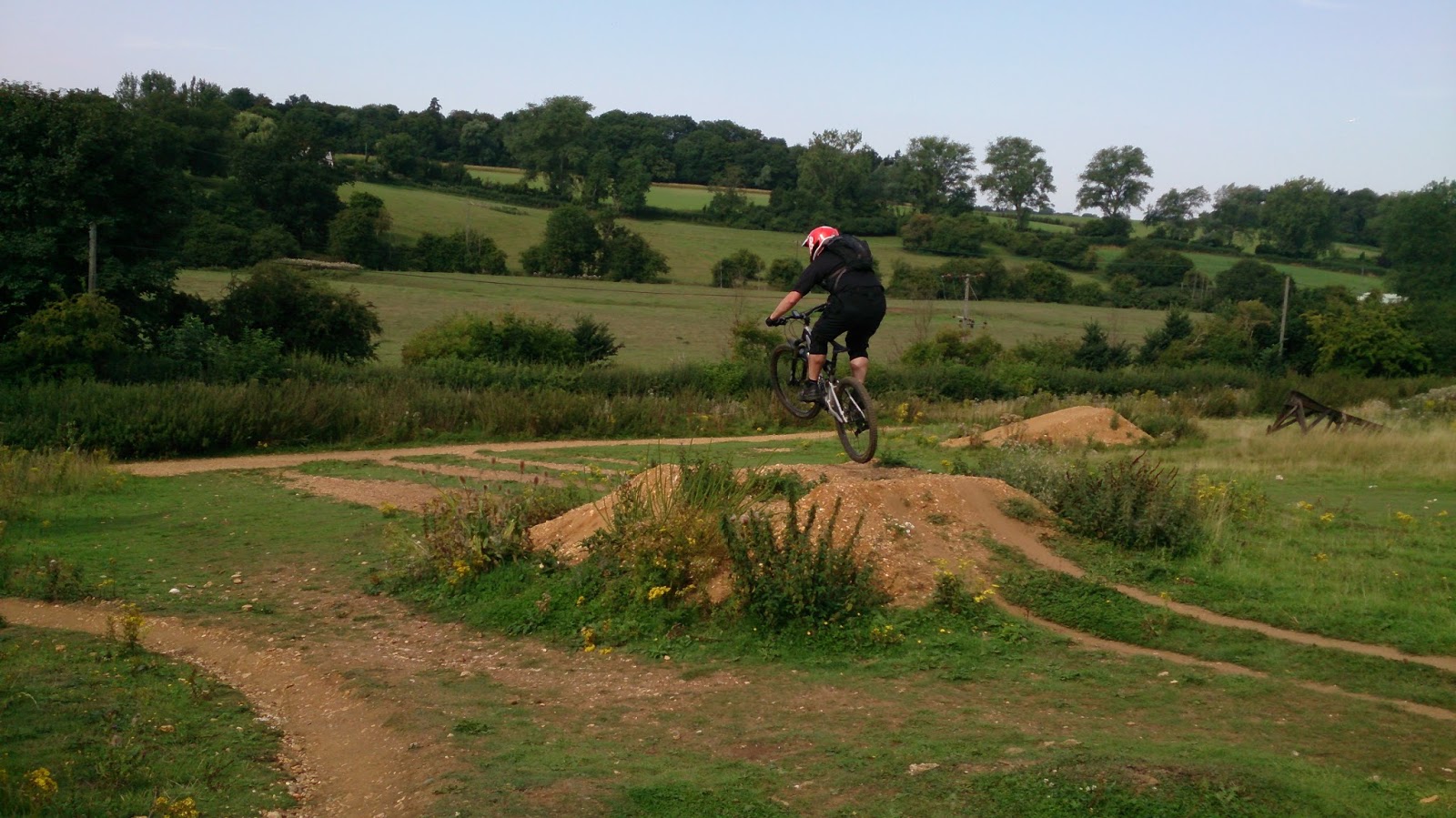 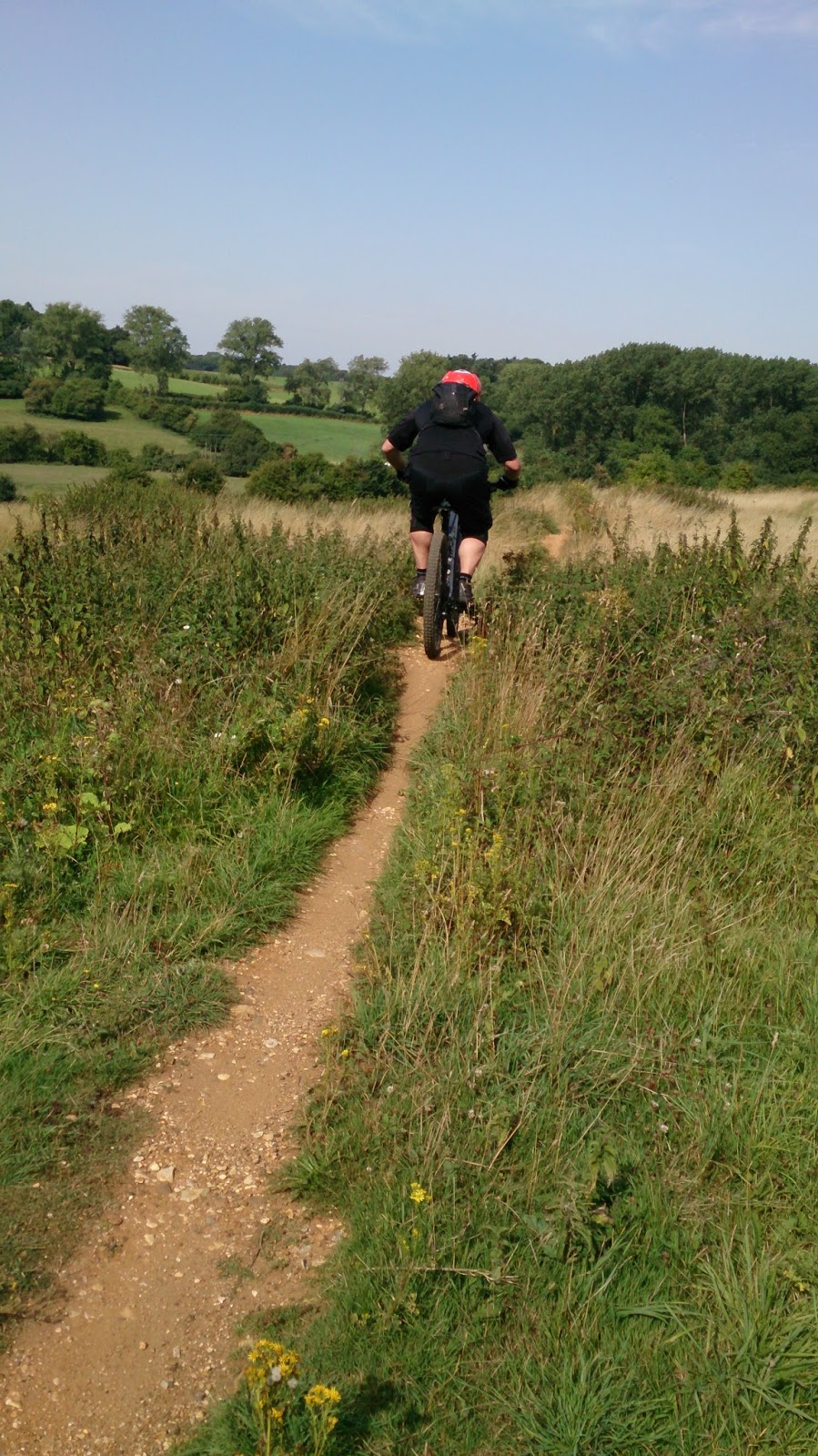 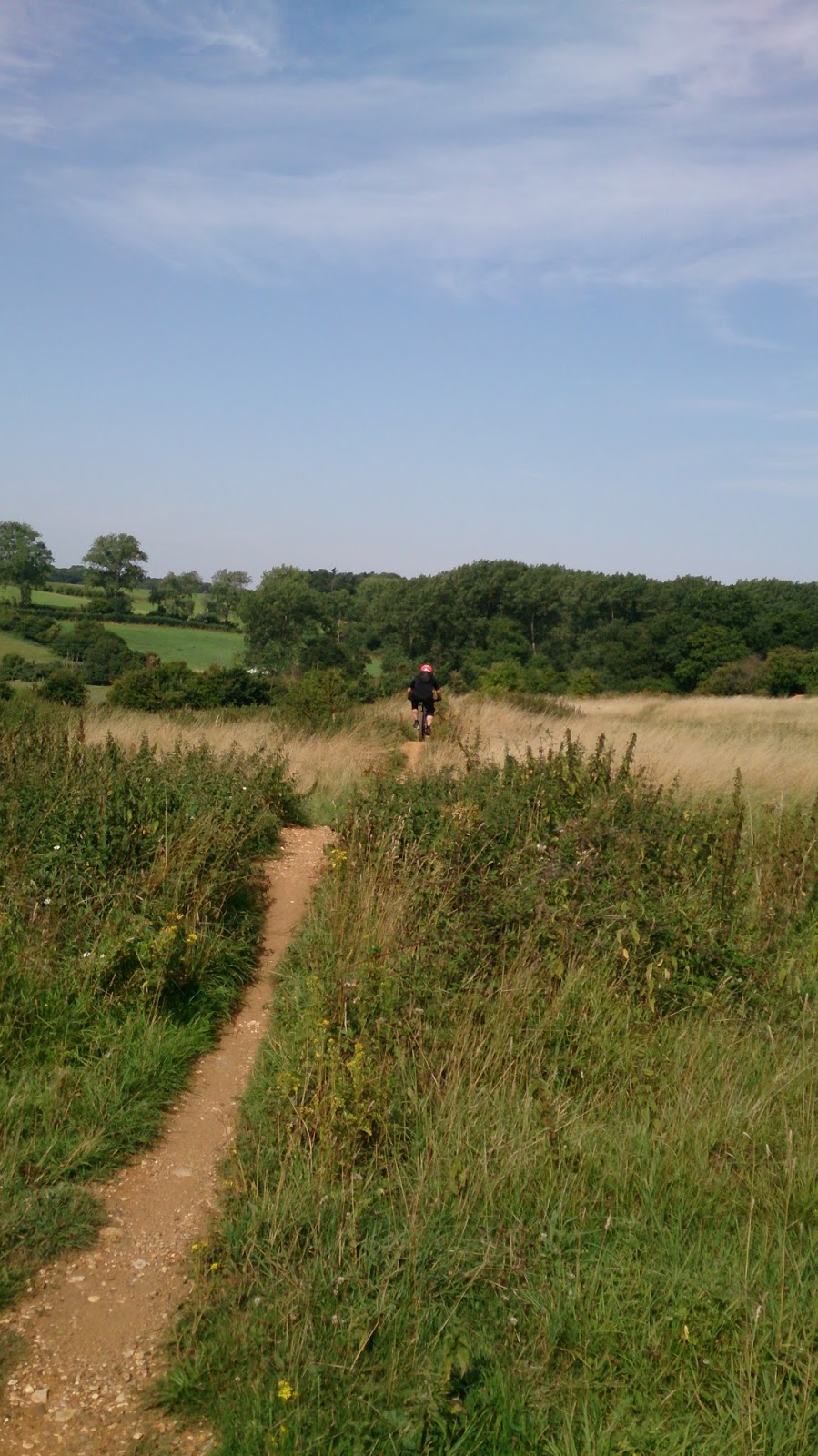 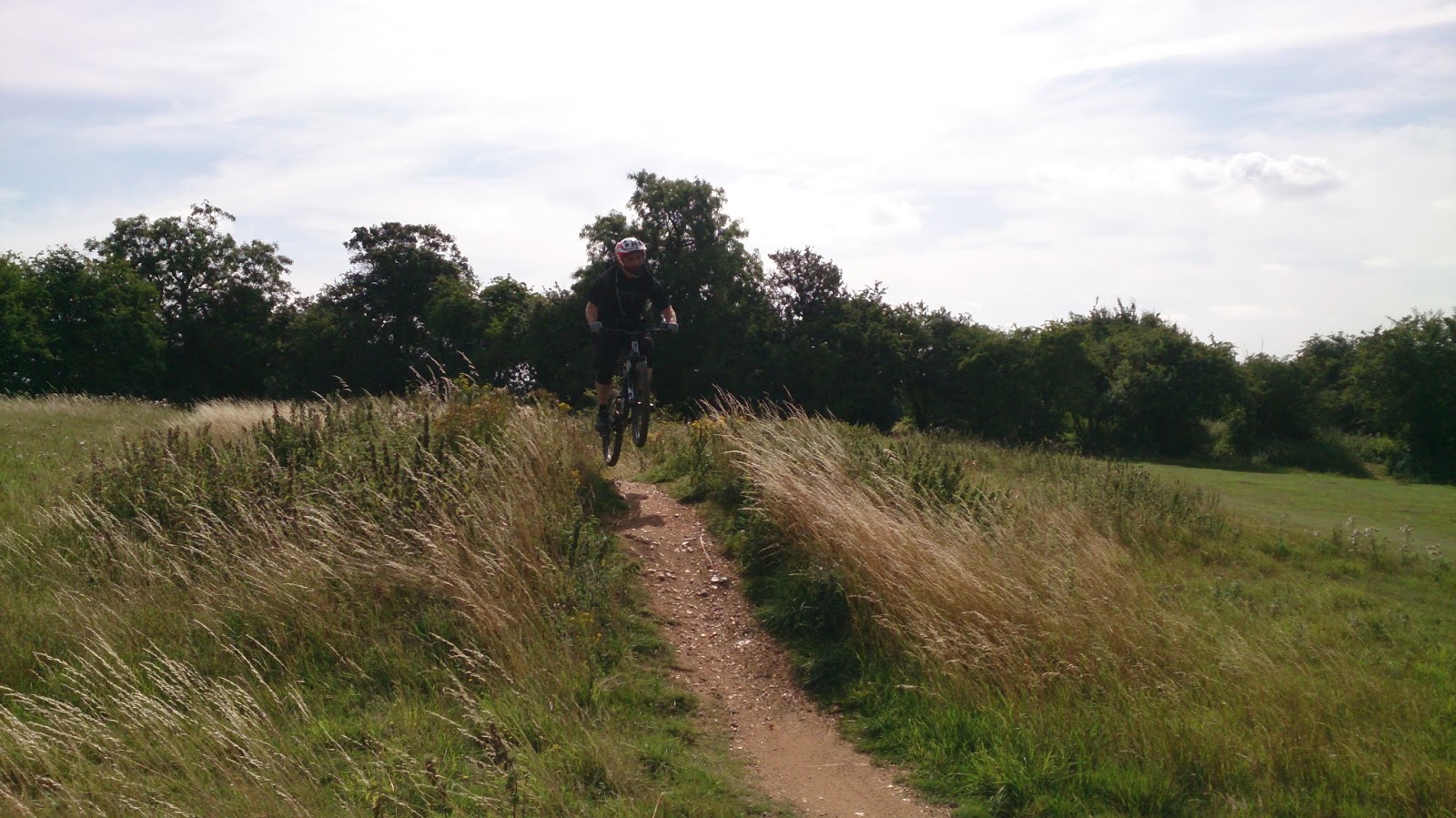 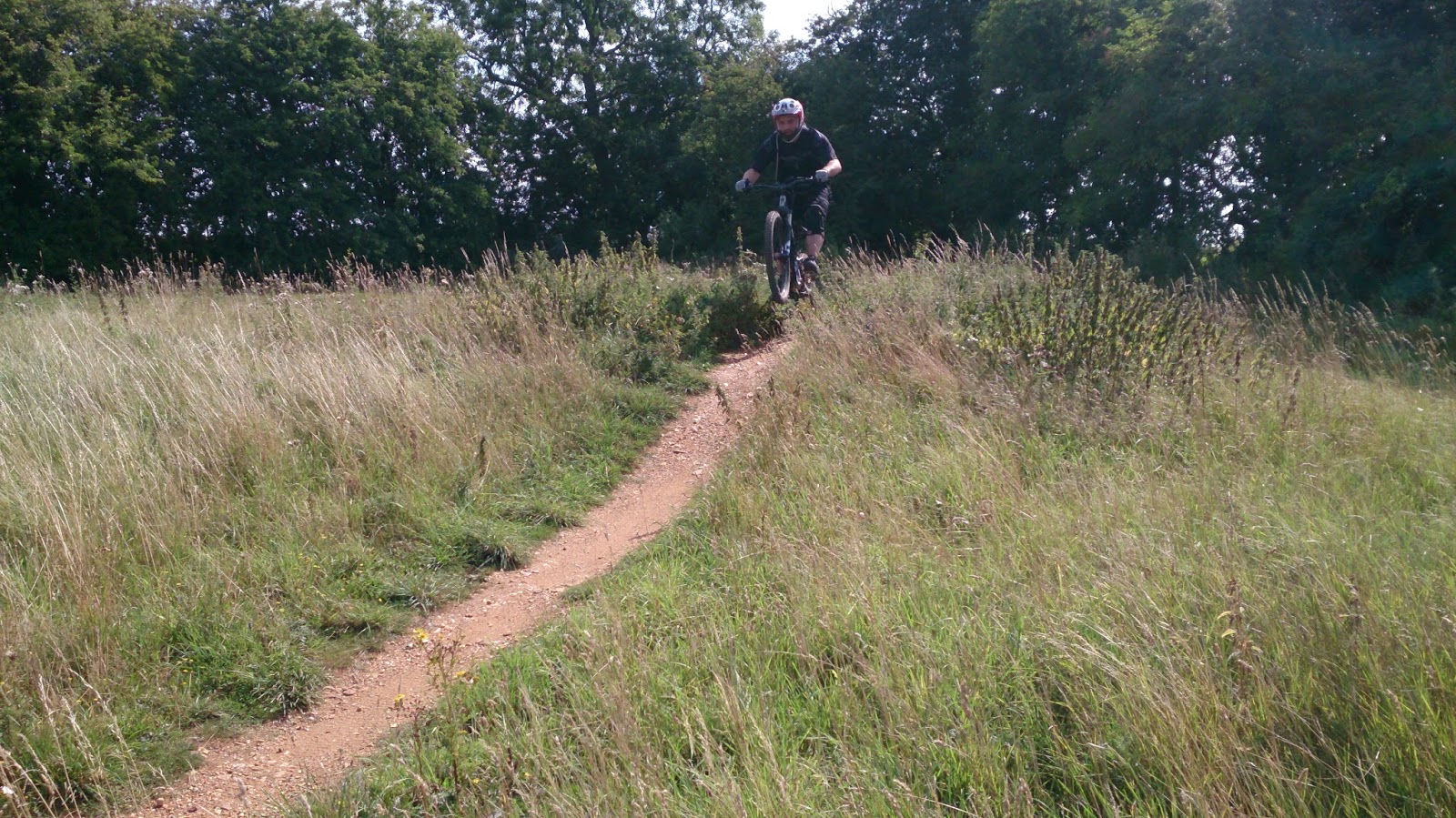 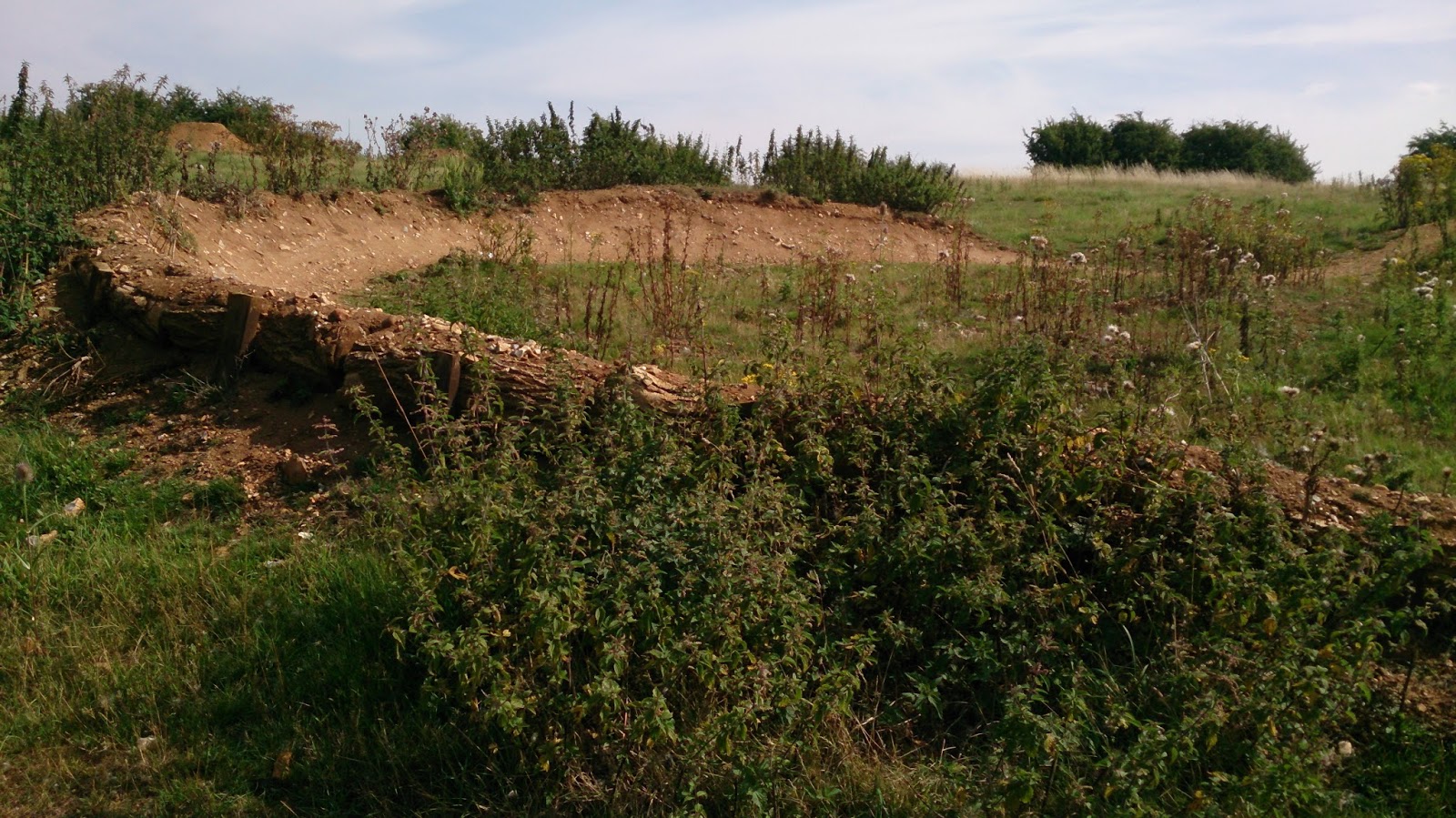 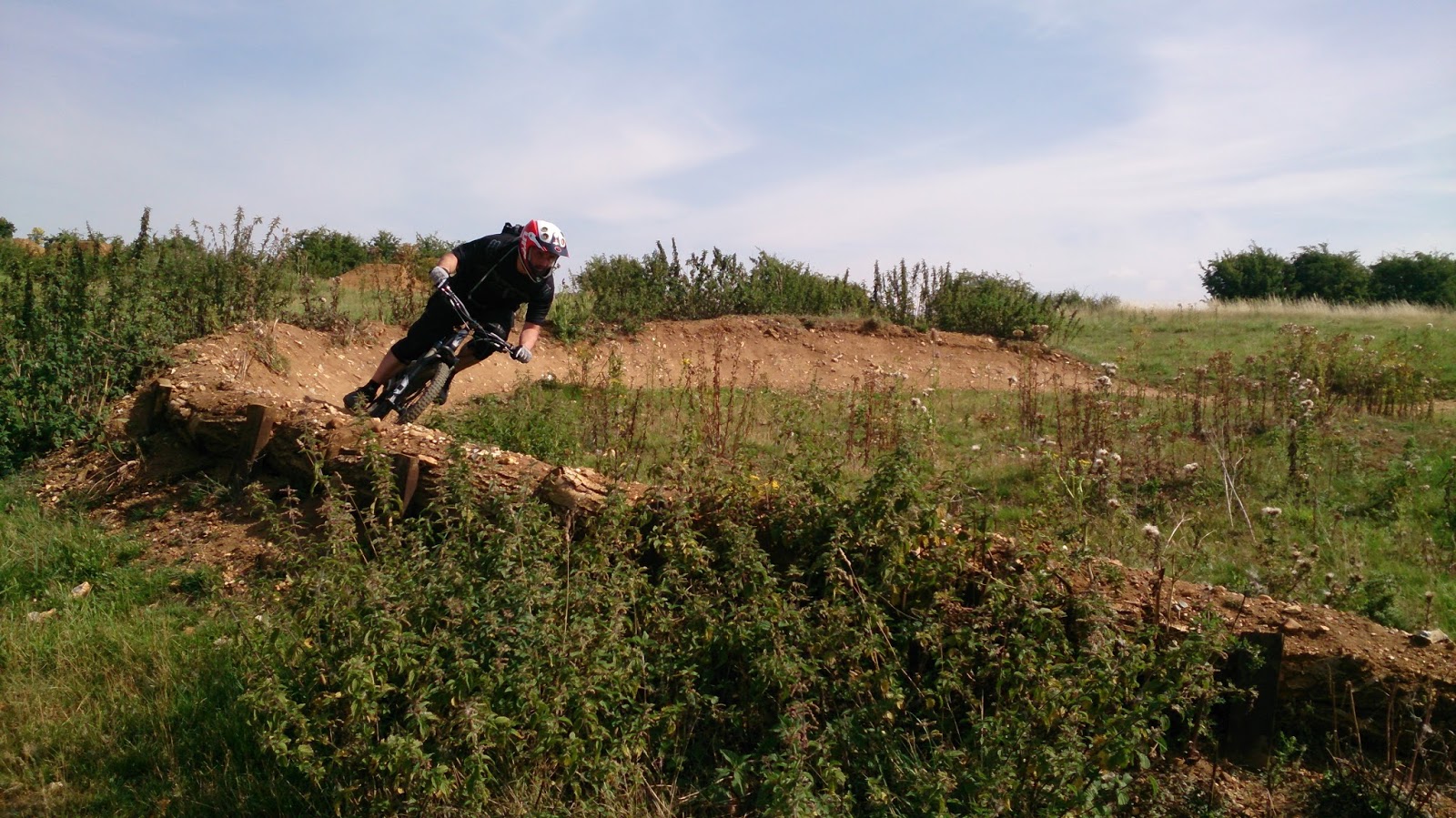 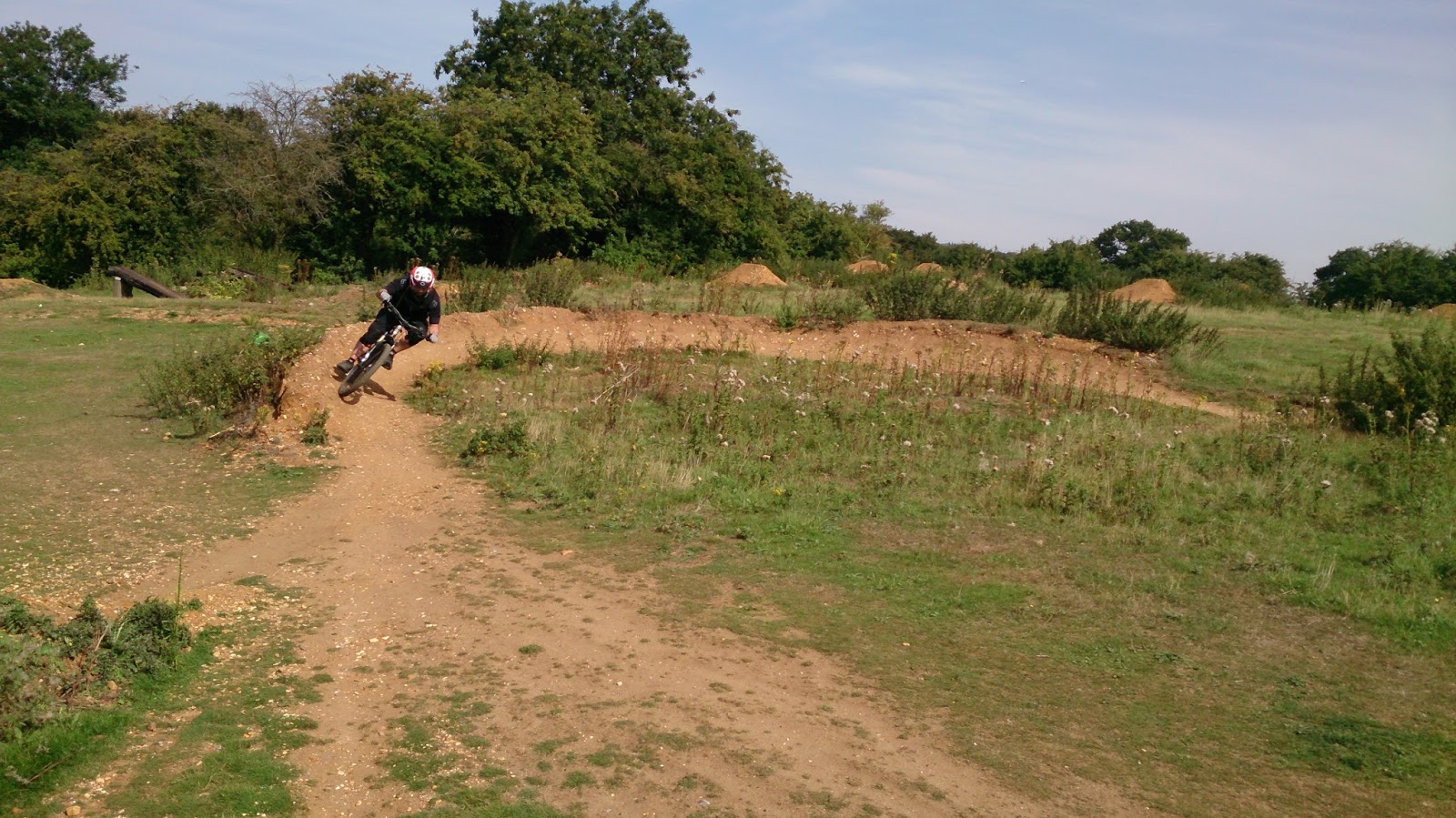 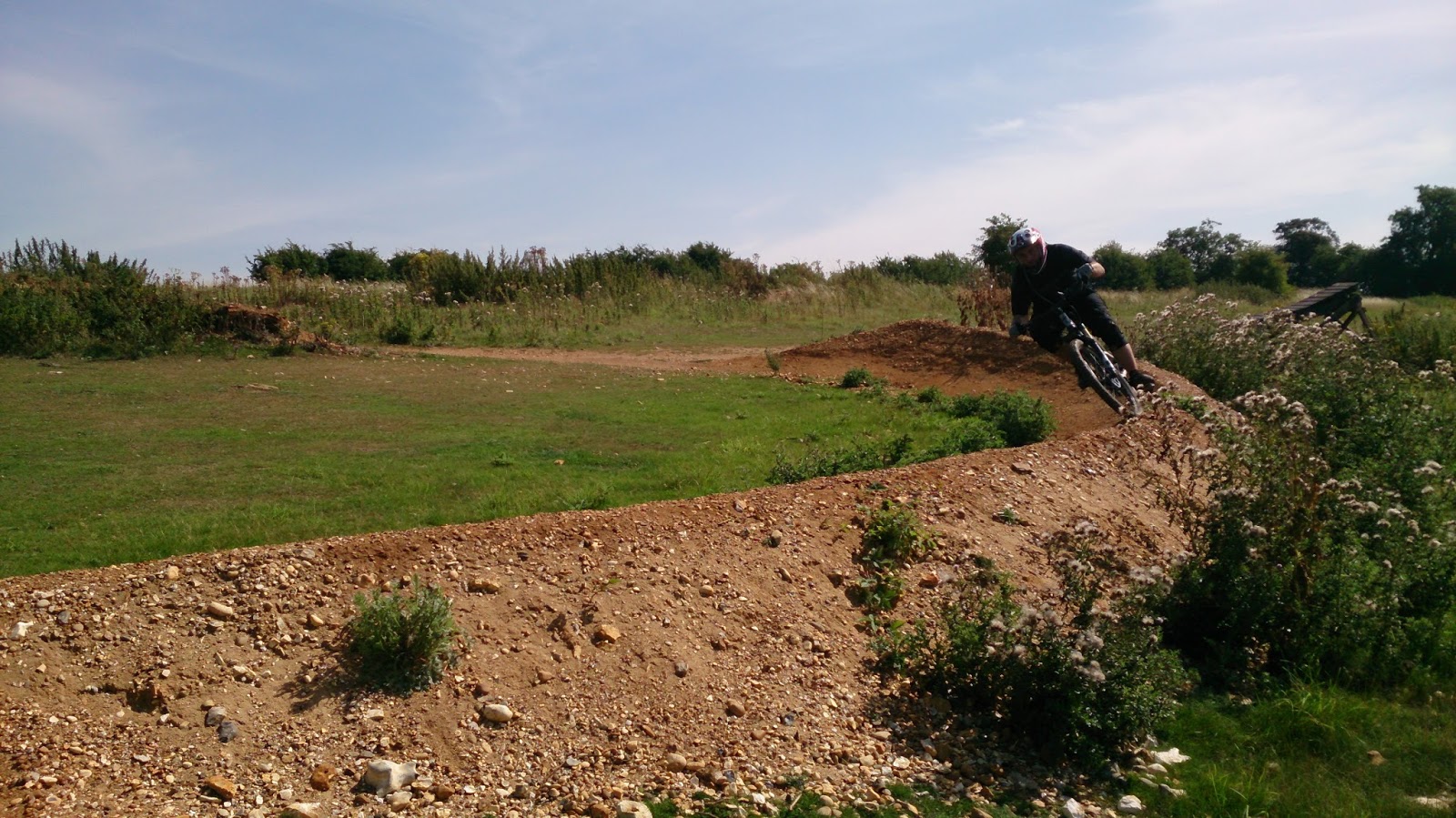 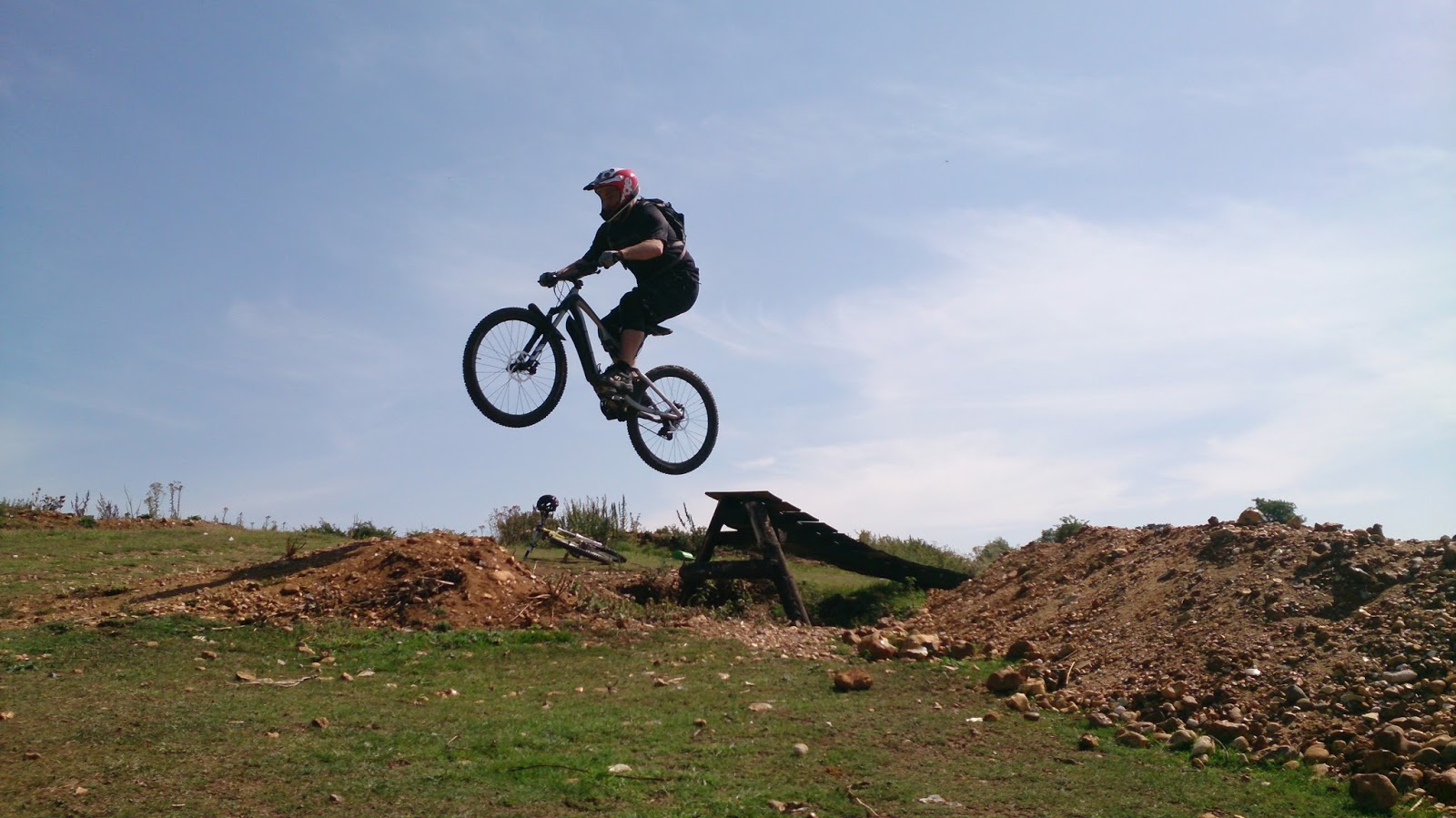 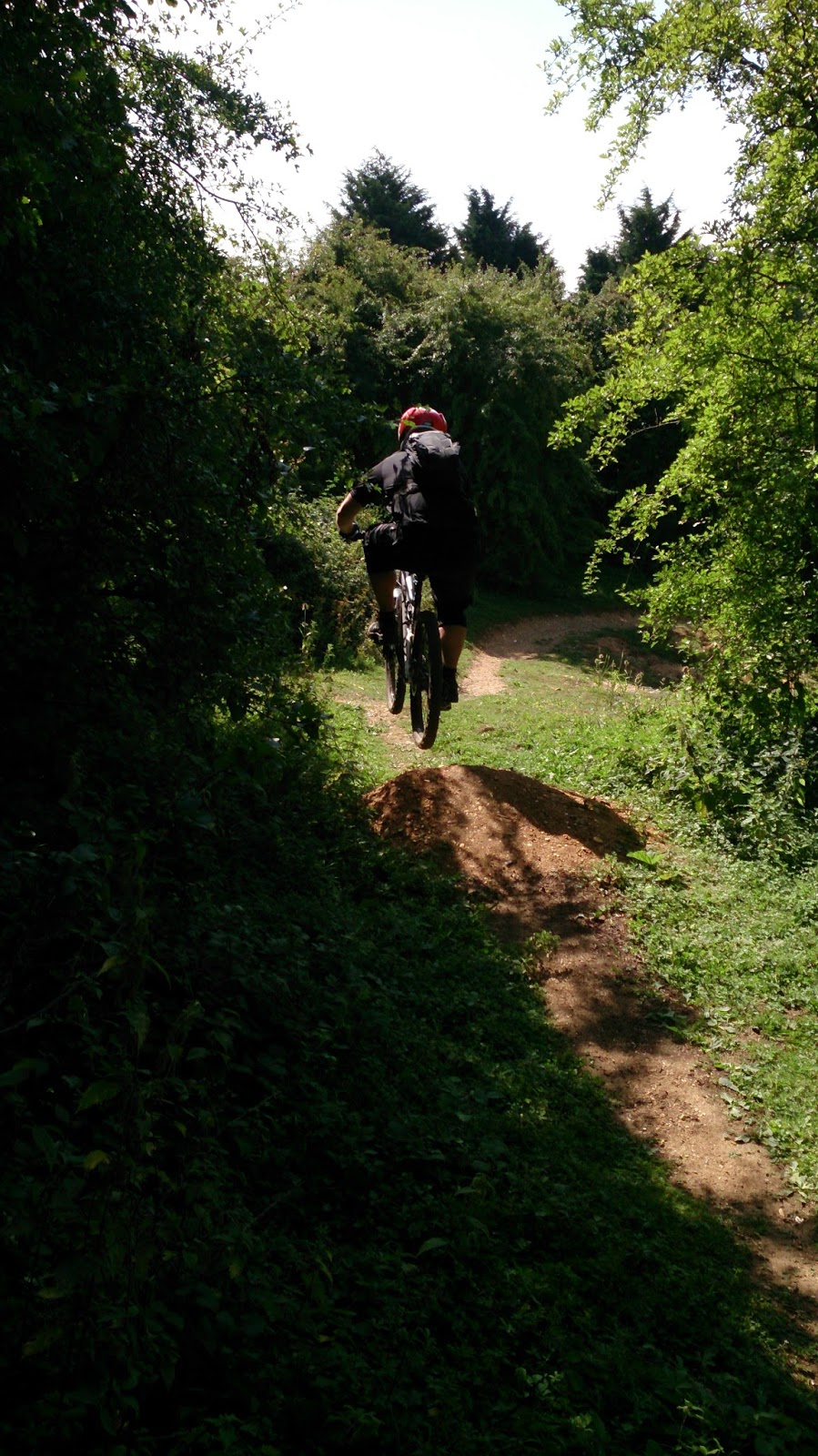 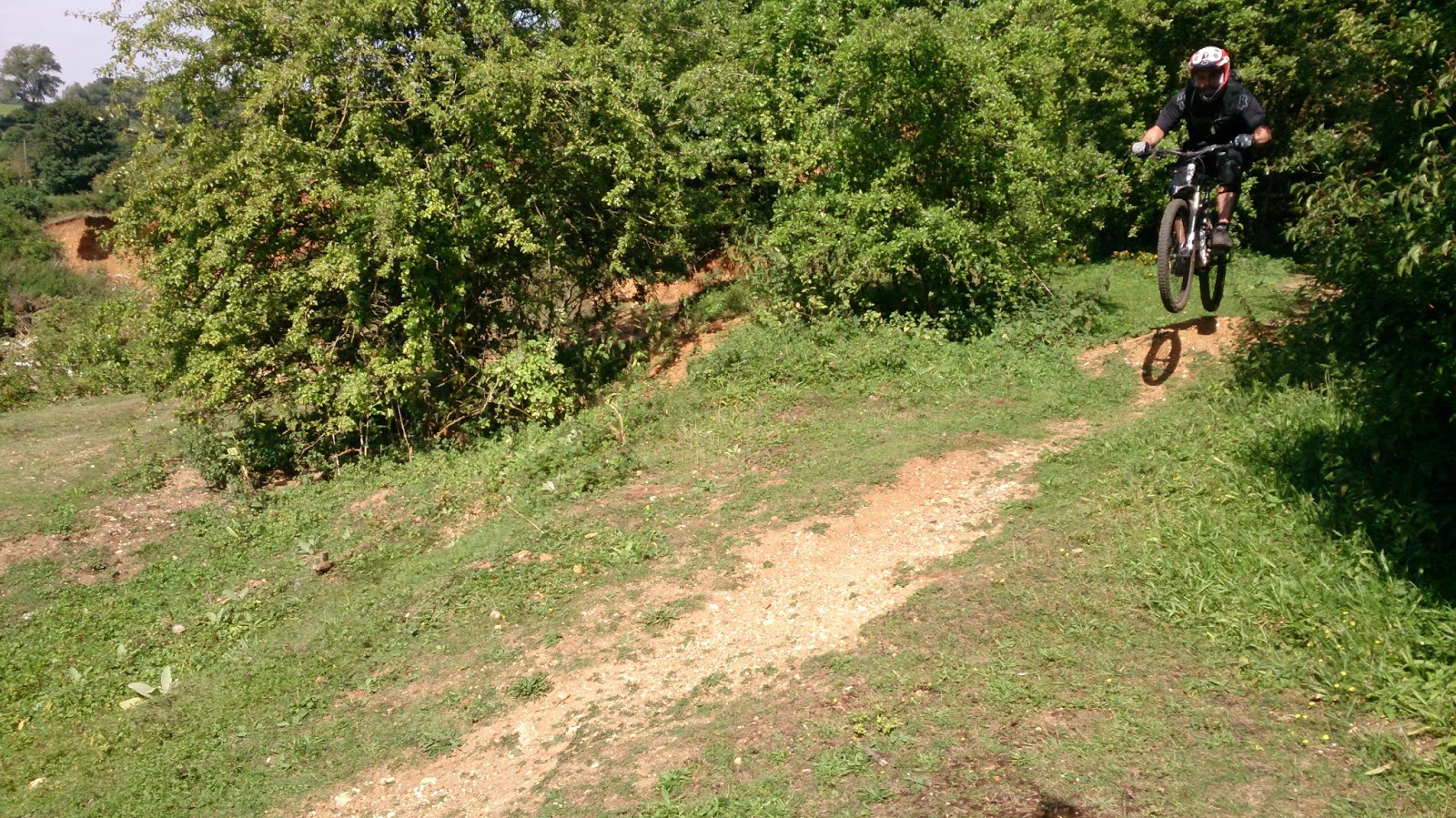 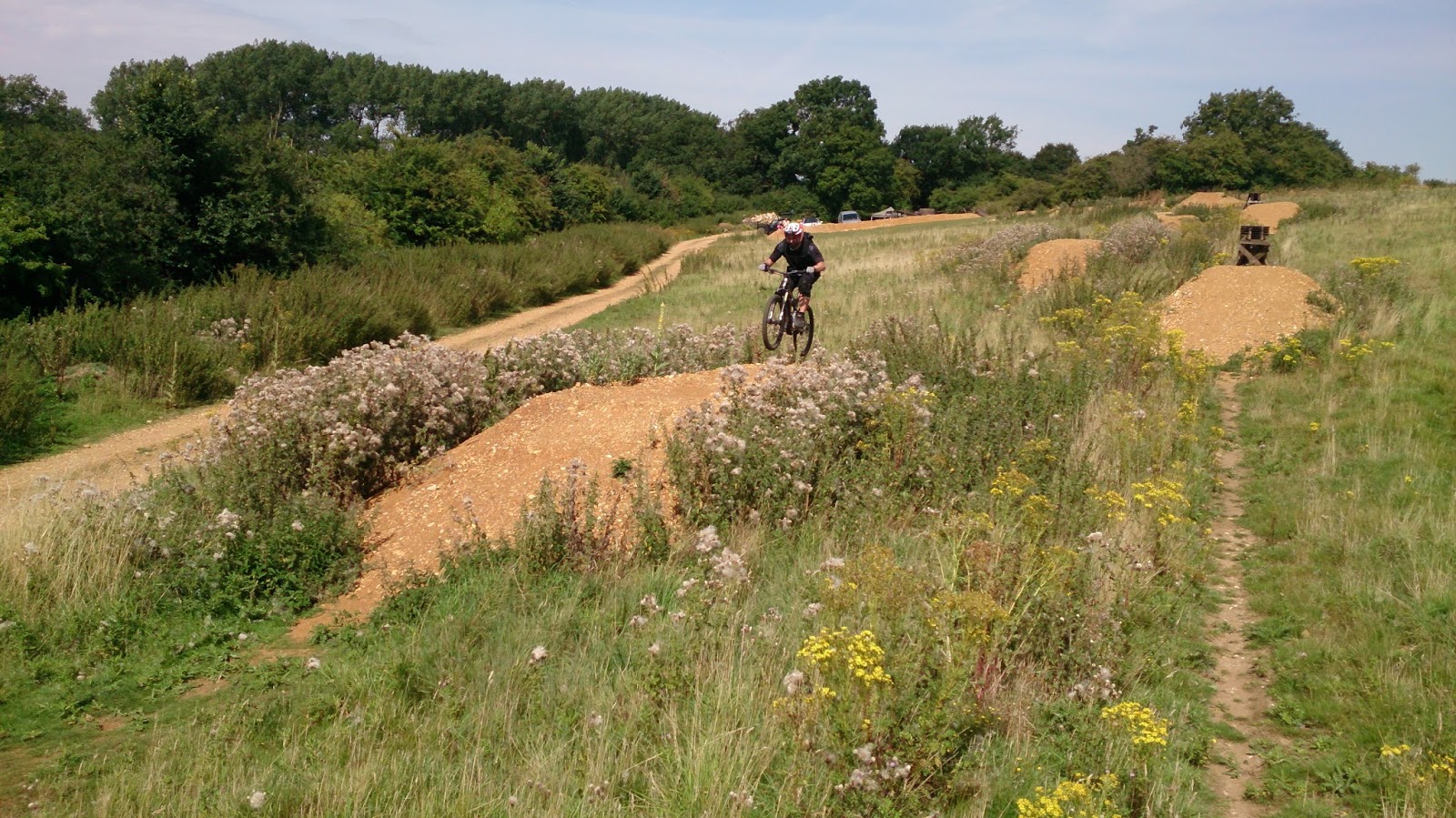 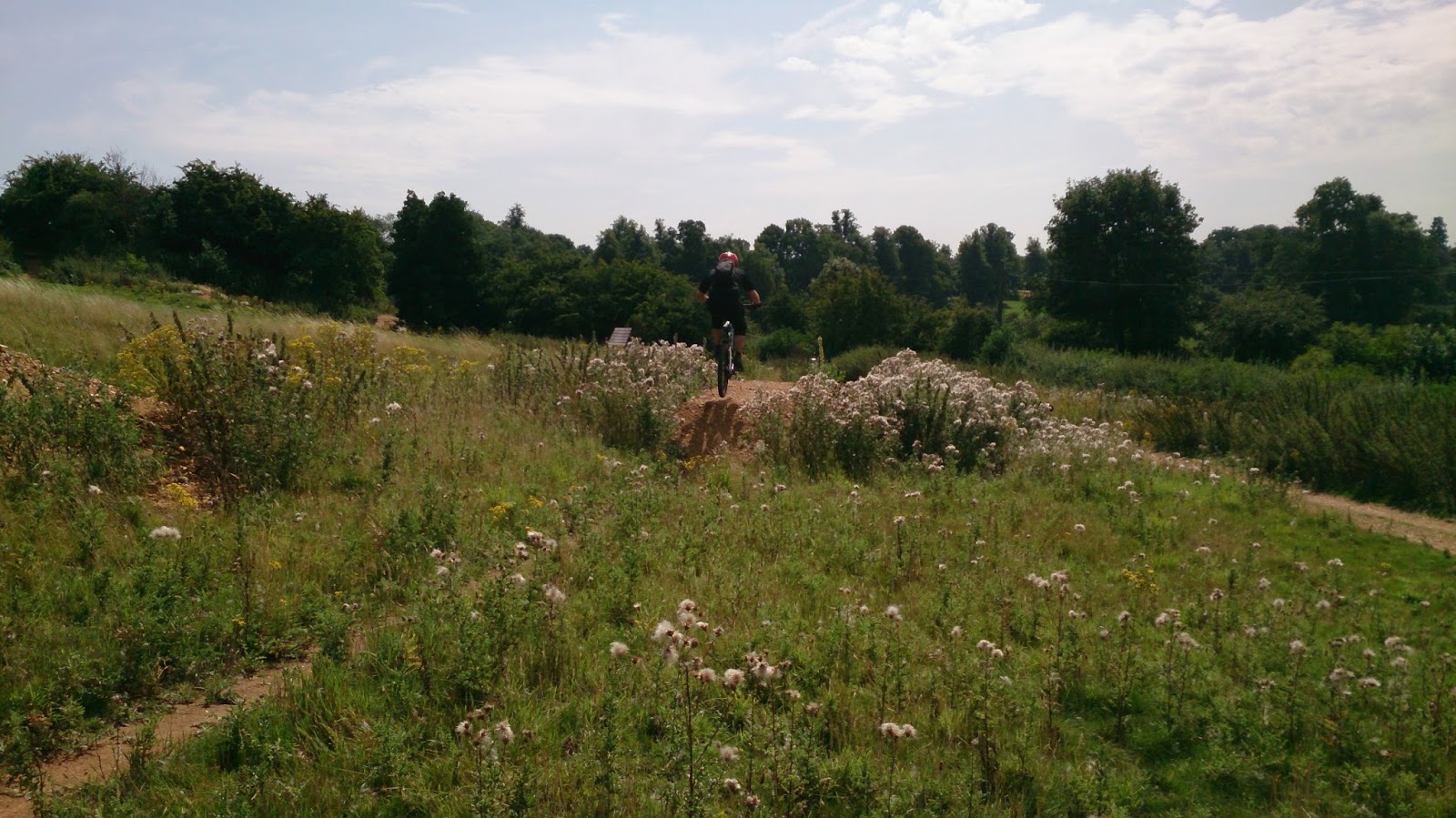 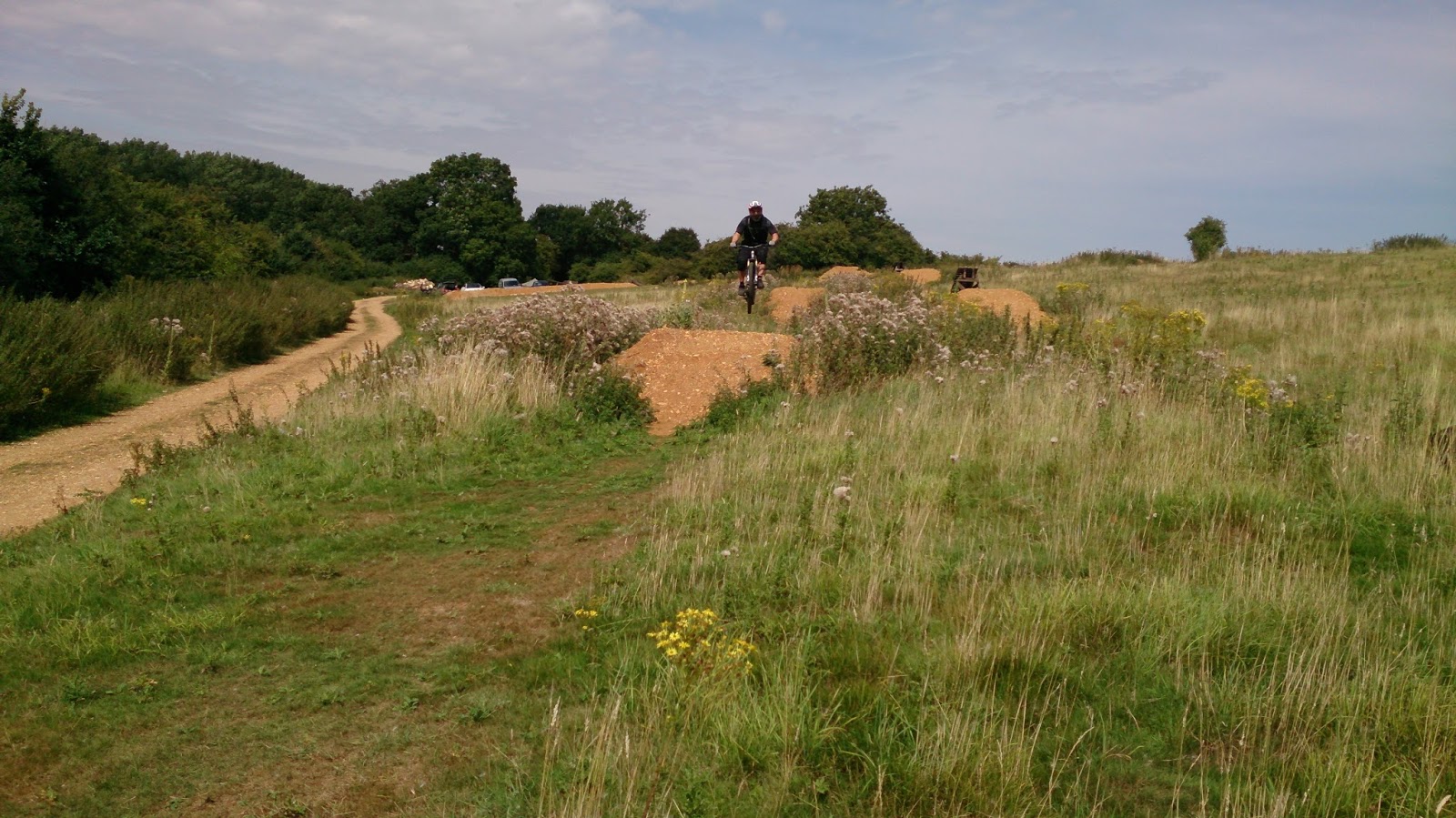 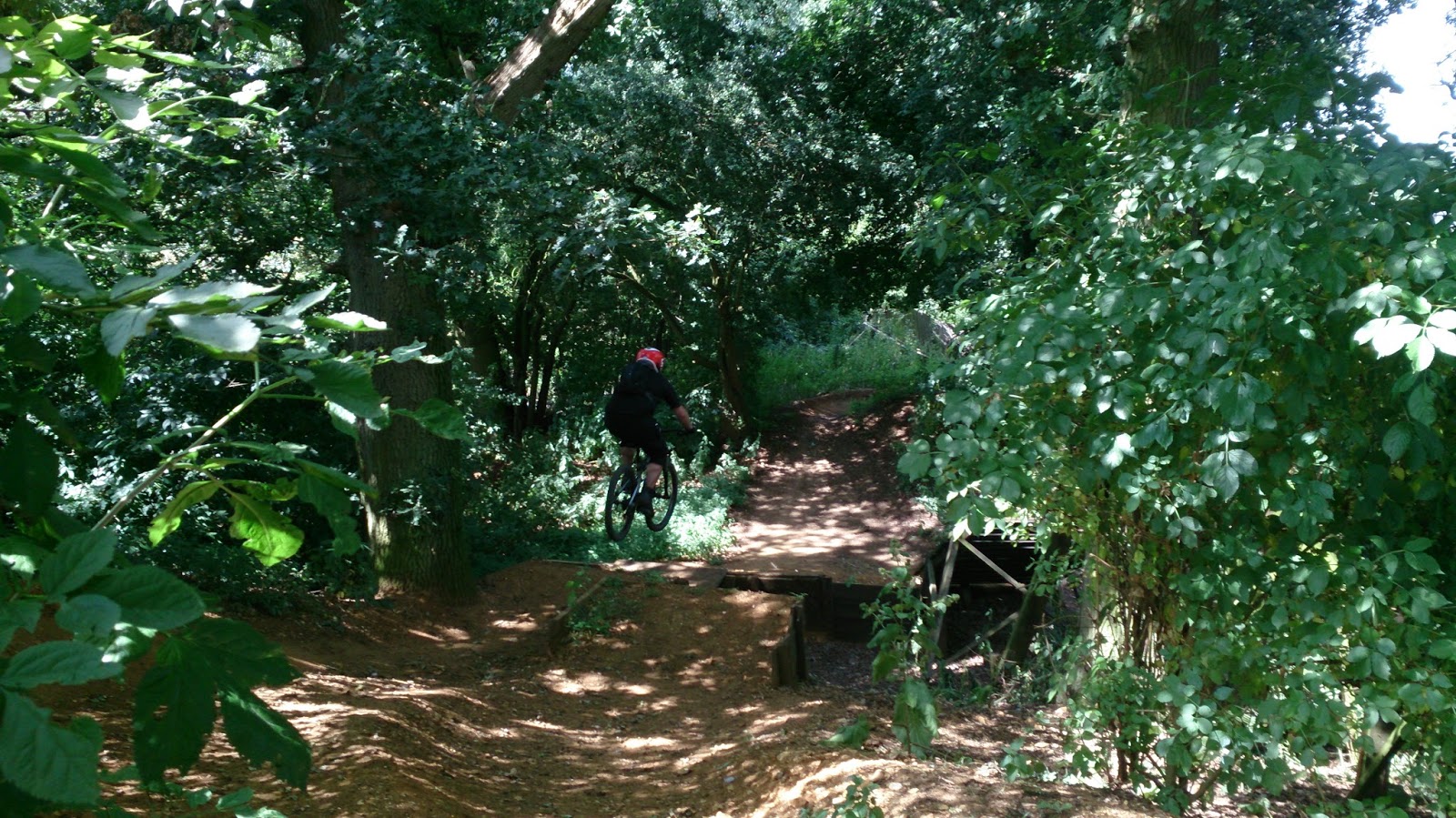 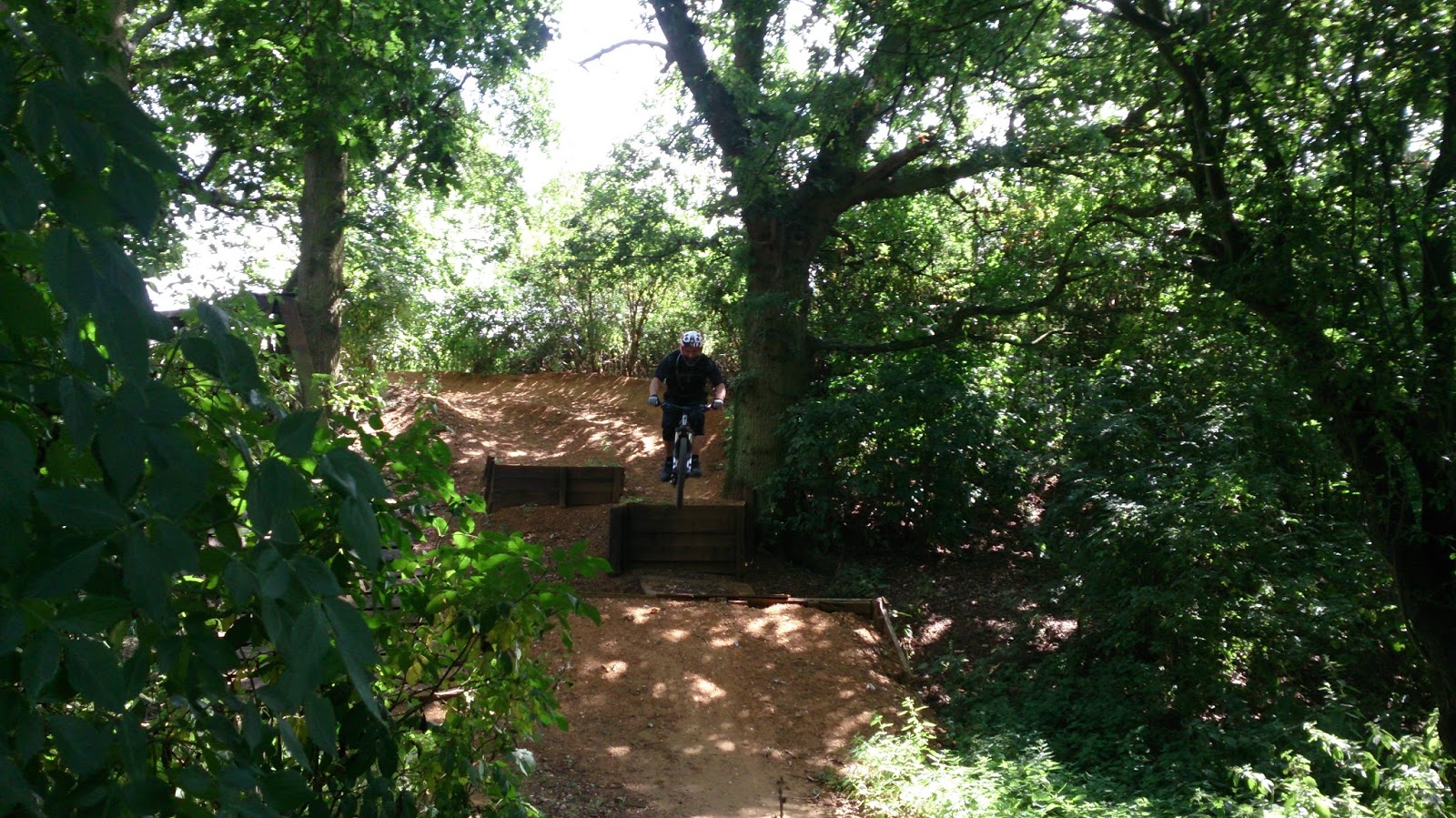 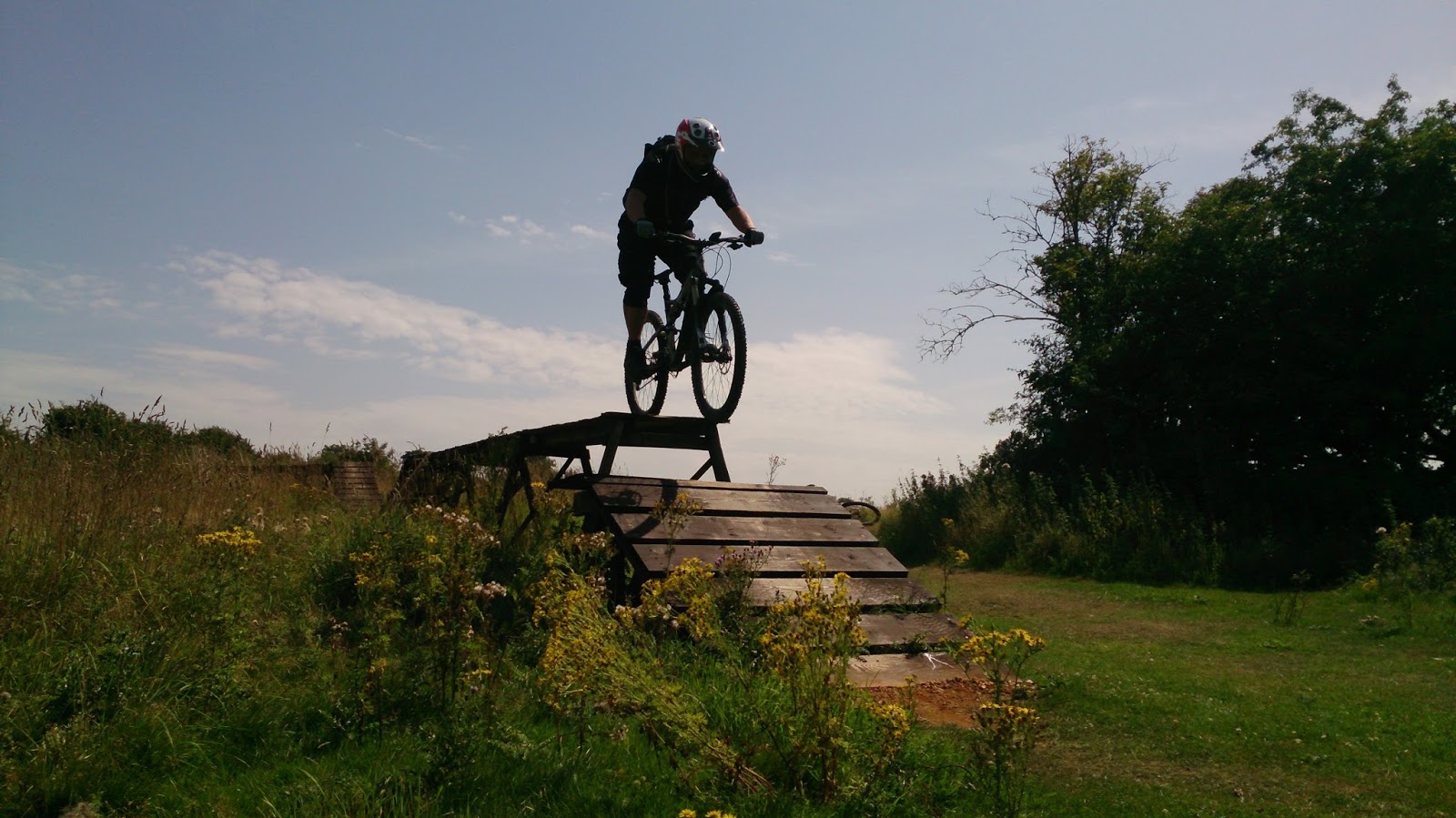 Simon returned 10 months after his first session, wanting to push his riding further and overcome his fear of gaps, and prepare himself for riding in Andorra, Spain, on holiday. I could see the skill set I installed on our first session had stuck, and that I needed to work on the mental skills.  We began with applying the skill sets to the drop technique, and even worked on style when in the air. From there, we moved to the table top and gap jump. Much to Simon’s surprise, he was able to ride both, and with style too.  We moved on to a new single track and moved on to riding steeps, corners and pumping on the trail,  and also turning the bike in the air. We took a break, and then resumed by working on another trail again with pumping, jumping, absorbing and manuals. We worked on choosing which technique to apply, and why, on sections in the trails, and worked on carrying speed through berms towards the end of the trail. It didn’t take Simon long to link the 7 foot gap jump that he had had his eye on in the previous session, and he repeated by riding the whole line a few times. The smile never left his face as he had overcome a demon. We then worked on judgment of speed when jumping table tops, and for this we used a 15ft across table top, and in a few small steps, he was clearing that also. I could see he was getting tired as errors just started to creep in as the heat of the day started to take its toll on his physical and mental energy. We moved on to something less physical and more mental by moving on to a 9ft gap jump sandwiched between 2 berms-something he never  thought he would be able to ride. The look on his face when he easily rode them was a picture, and again he rode it just to make sure it wasn’t a dream. For the final part of our session I wanted to work on his peripheral fear of edges. For this I used some low ladders where he could apply the same techniques as before on the singletrack, and apply them in a different context, and to his surprise he rode them easily. Soon after our session ended due to mental tiredness, as I could see the heat of the day had taken it’s toll, and we parted ways to smiles and high fives. Awesome session.
High5! 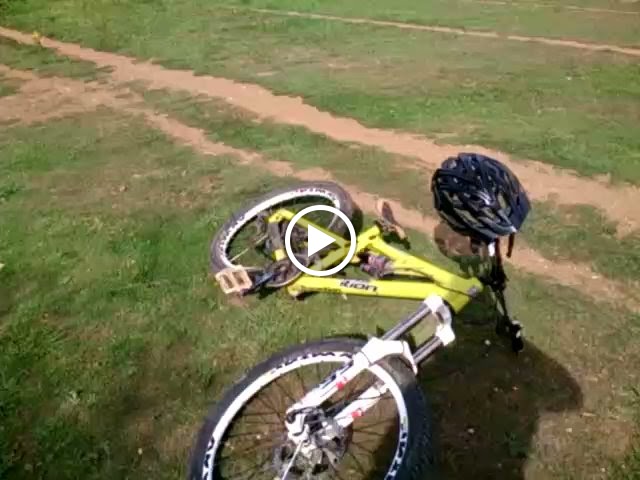 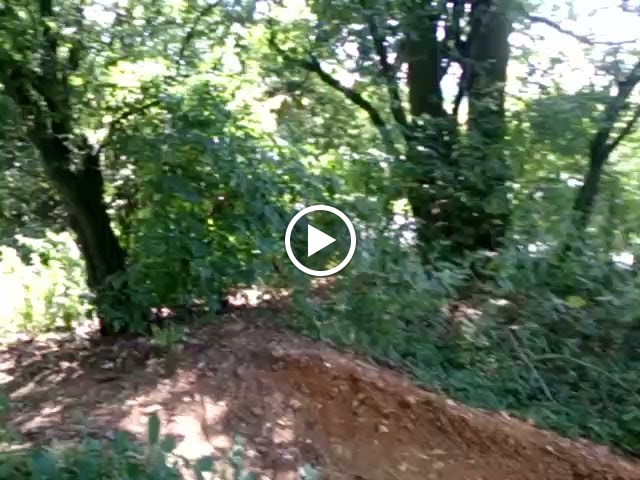