Skills for Wayne the skier 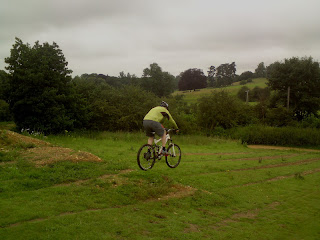 Wayne turned up as arranged and we chatted about the other sports he does and skiing is high on the list. I could tell he was comfortable with speed when i ran him through the skills check and I needed to work on his looking and body positioning skills. After a set up change we moved onto the drop technique to apply both the mental and physical skill sets. 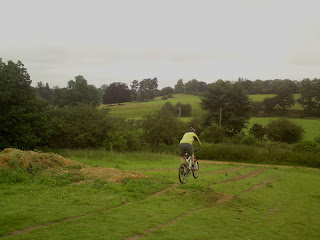 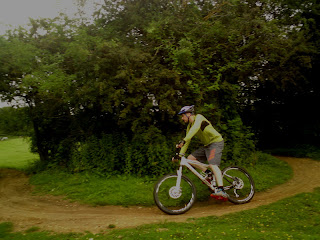 It wasn’t long before we were on the skills trail working on his cornering. 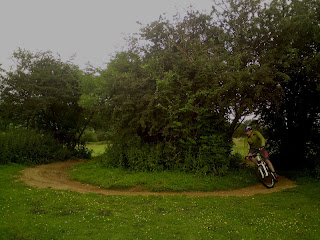 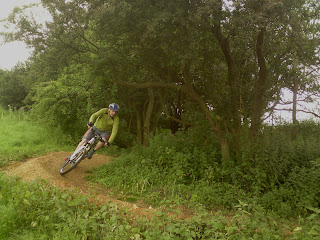 We worked on linking sections on the trail together and even began to jump on a fly out on the trail. 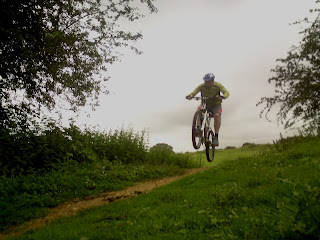 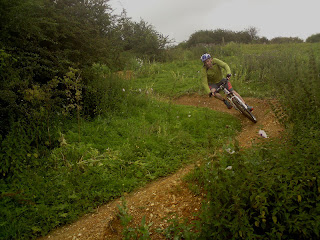 I worked hard on line choice and braking when linking the drop technique to the cornering technique but he soon got to grips with it and began riding the trail end to end. 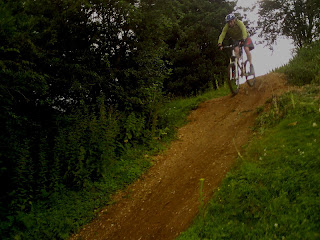 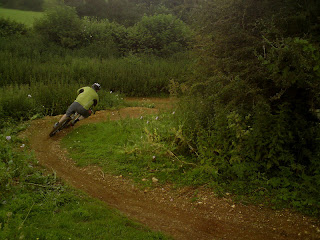 !4 sections on the trail were now being ridden faster than he’d ever ridden before and with so much more control too. 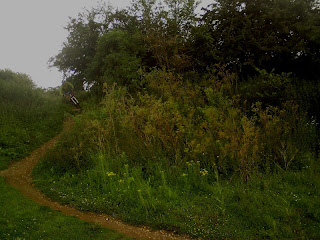 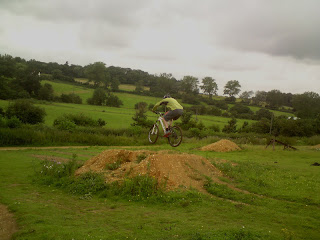 Wayne wanted to learn to jump so I spent time on a 6ft tabletop and gap jump teaching why the skill set applied here too and he soon sailed over it with ease. 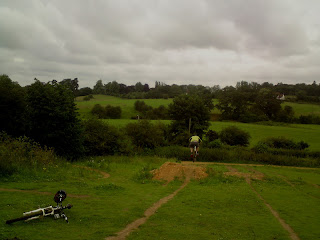 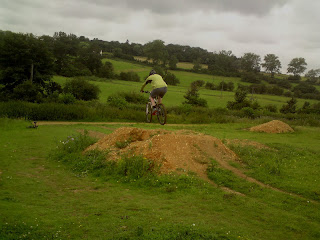 He used his mental skills to decide to ride the gap jump and sailed over that with ease too. 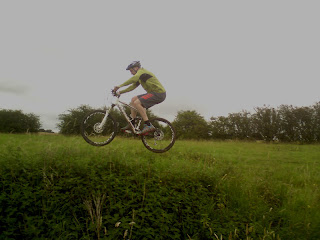 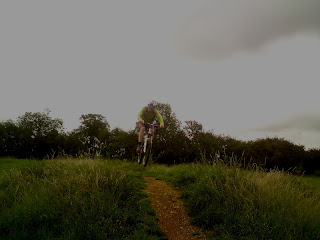 I moved onto the pump and jump trail to work on developing his pumping of the trail to generate speed to jump a 9ft tabletop. 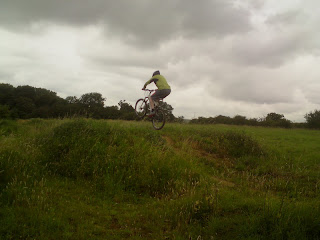 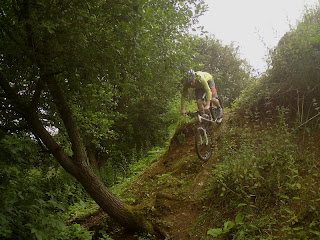 For our final technique I showed different ways to drop into steeps and his new body position and set up made it all easy for him.

Our session ended with that technique and I showed wayne around the wood work at the skills area.
Awesome session. High5!