Snow to sunshine for Alex’s session 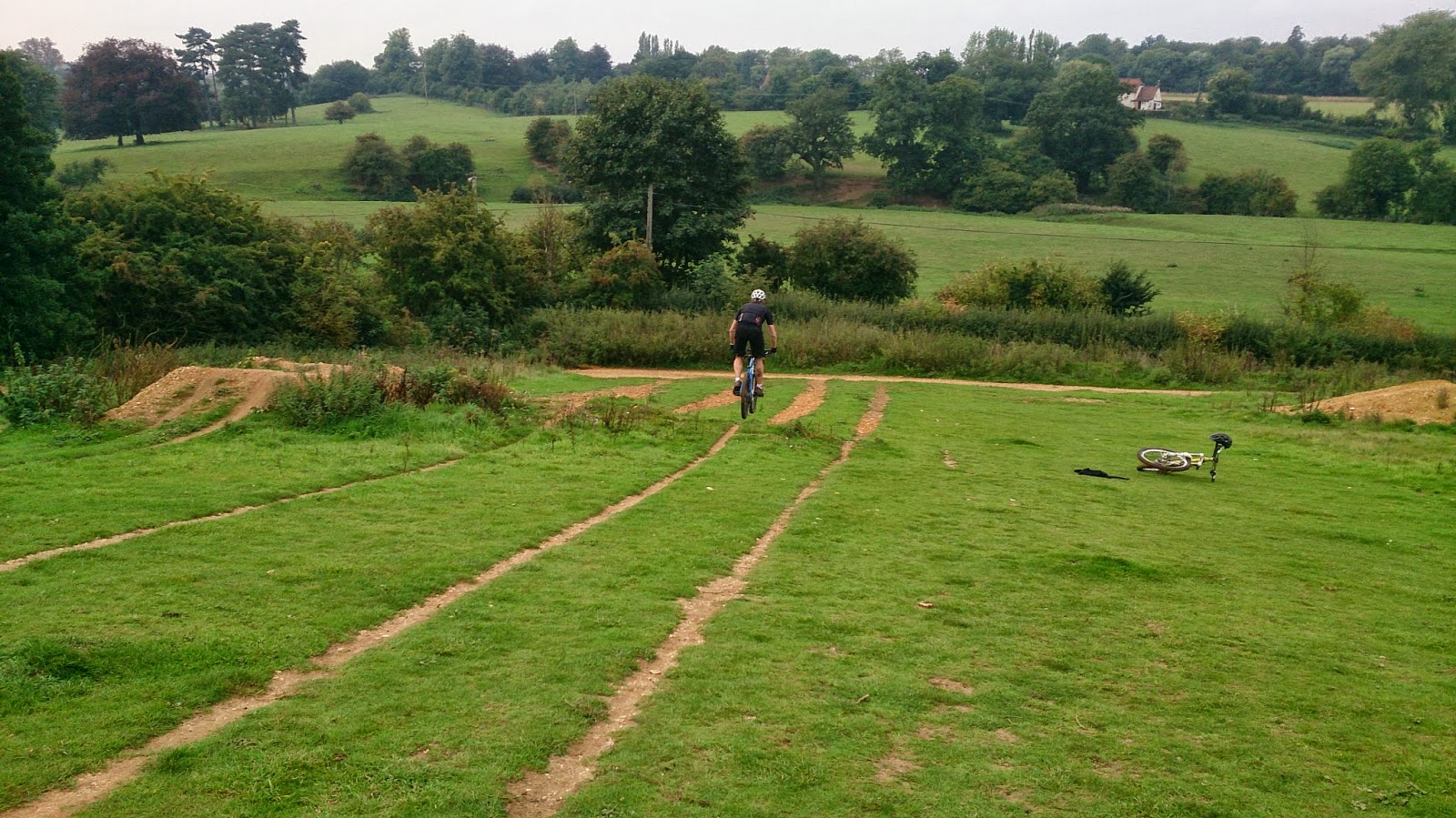 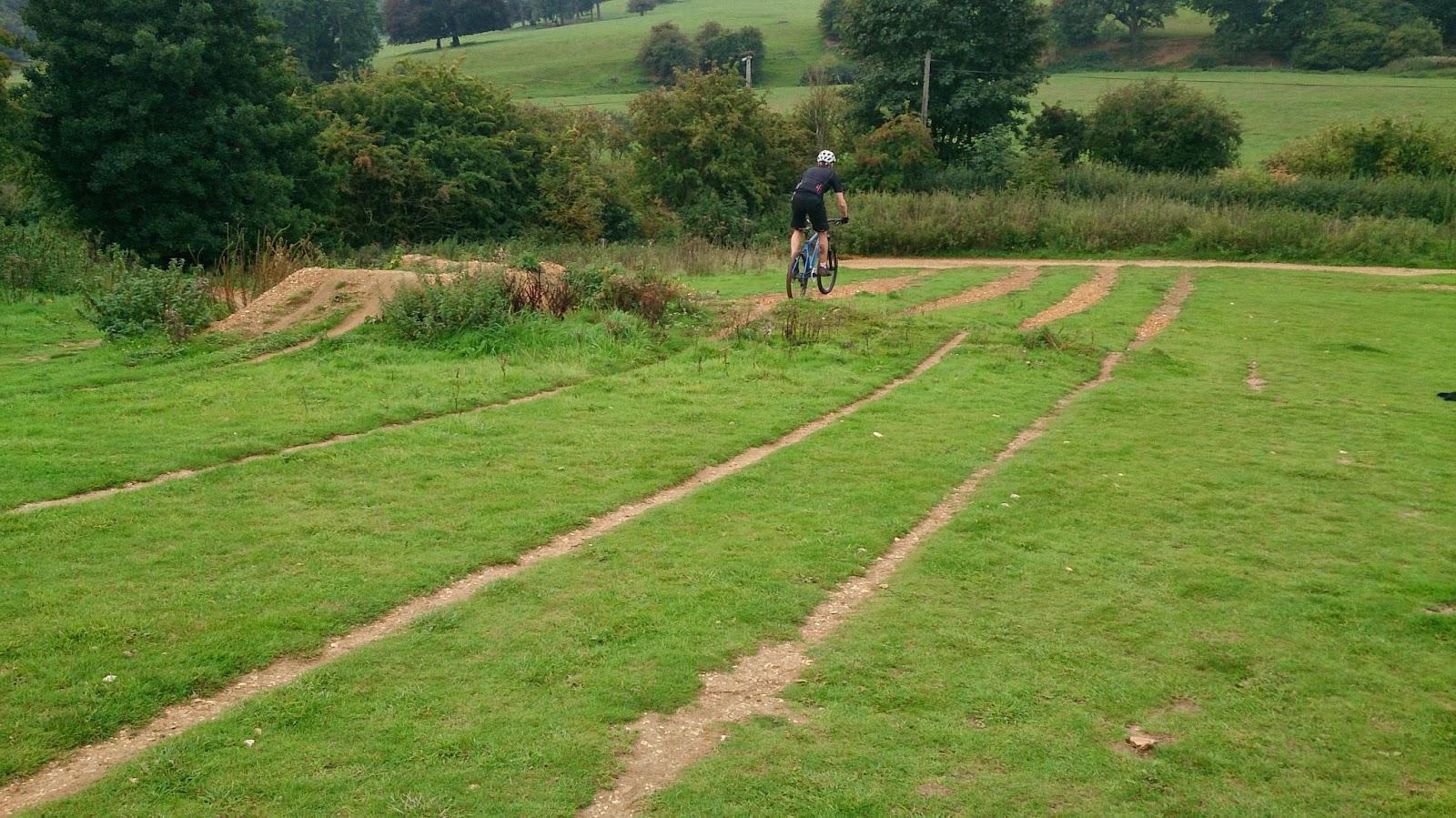 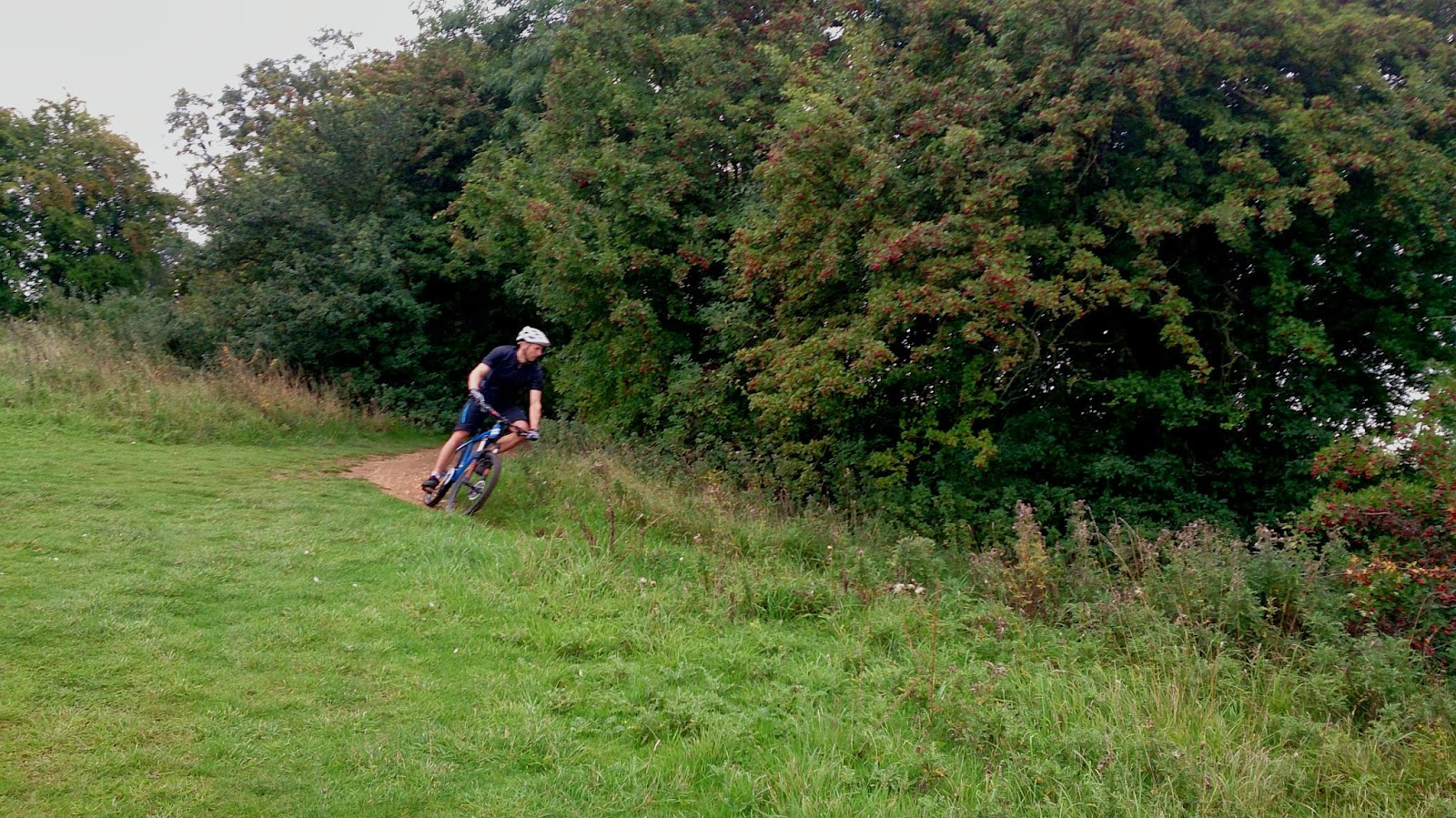 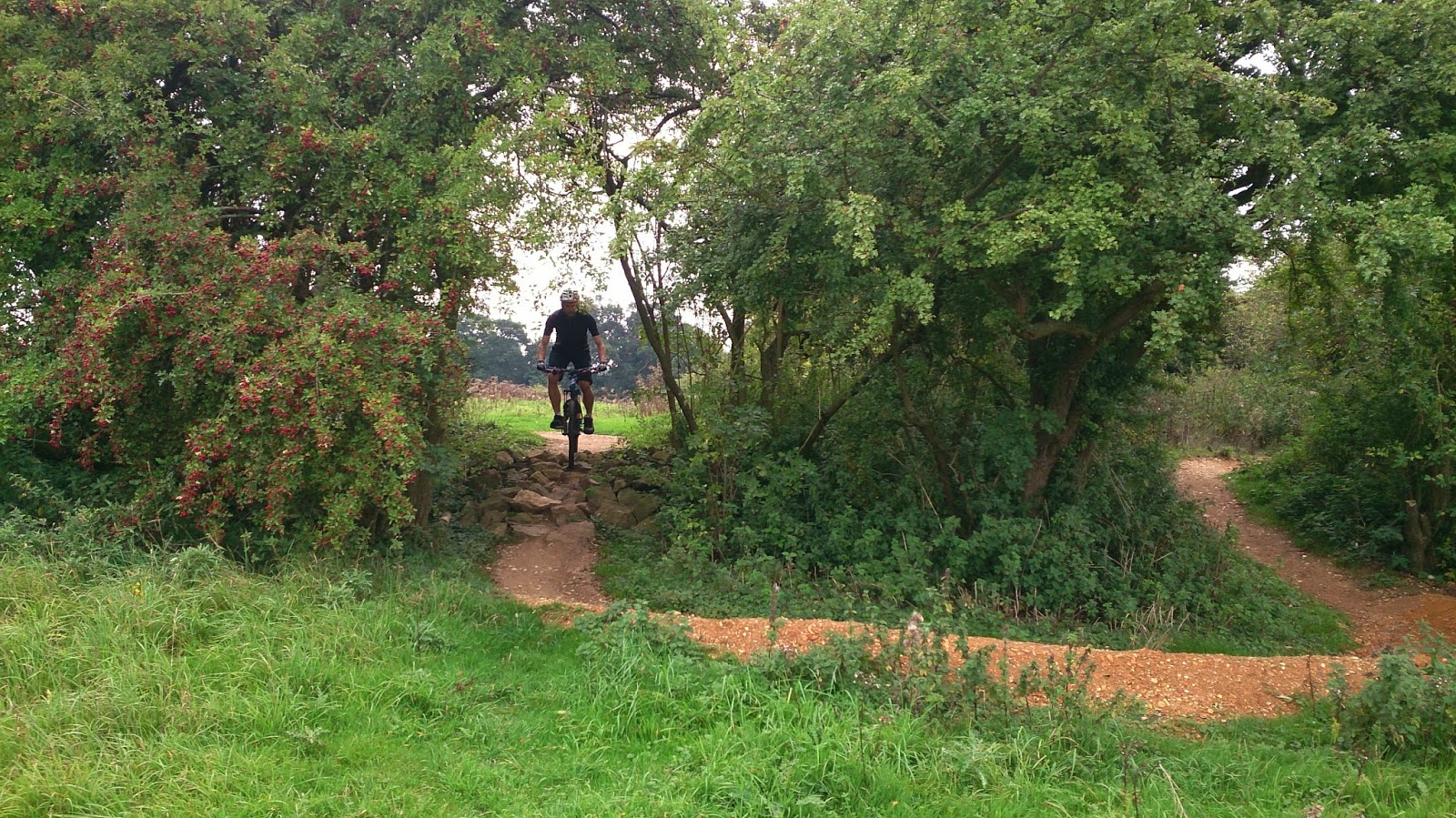 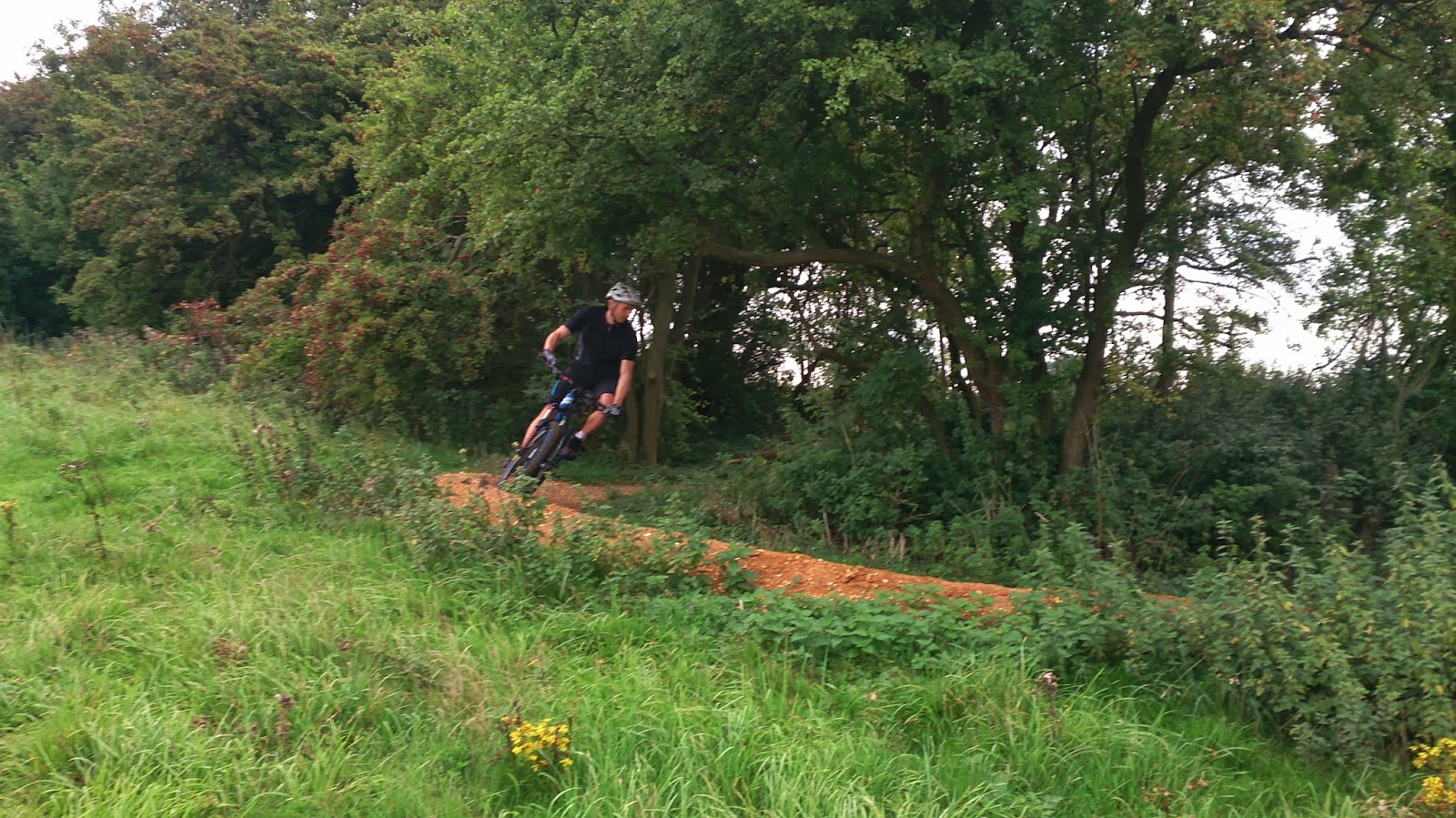 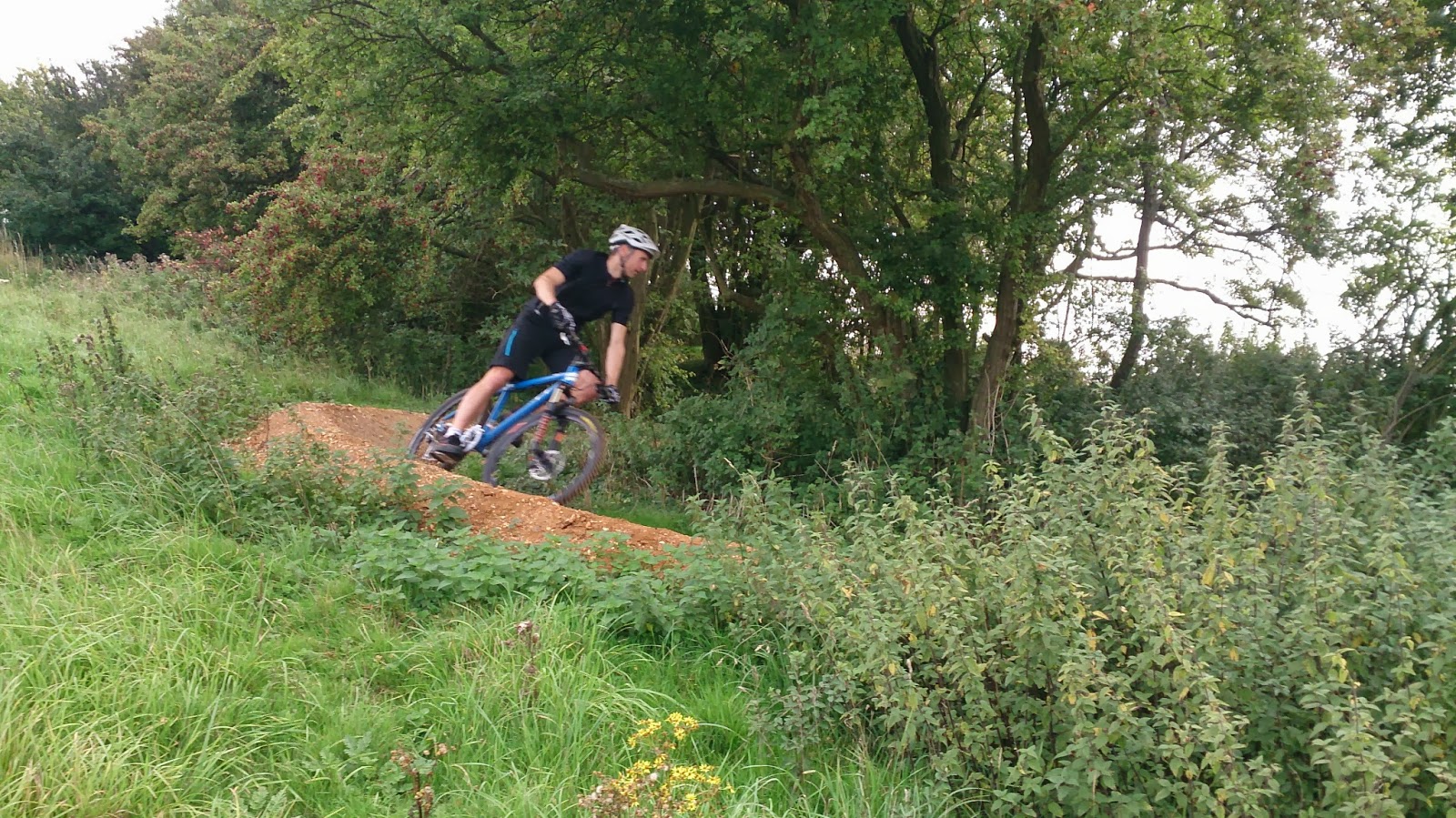 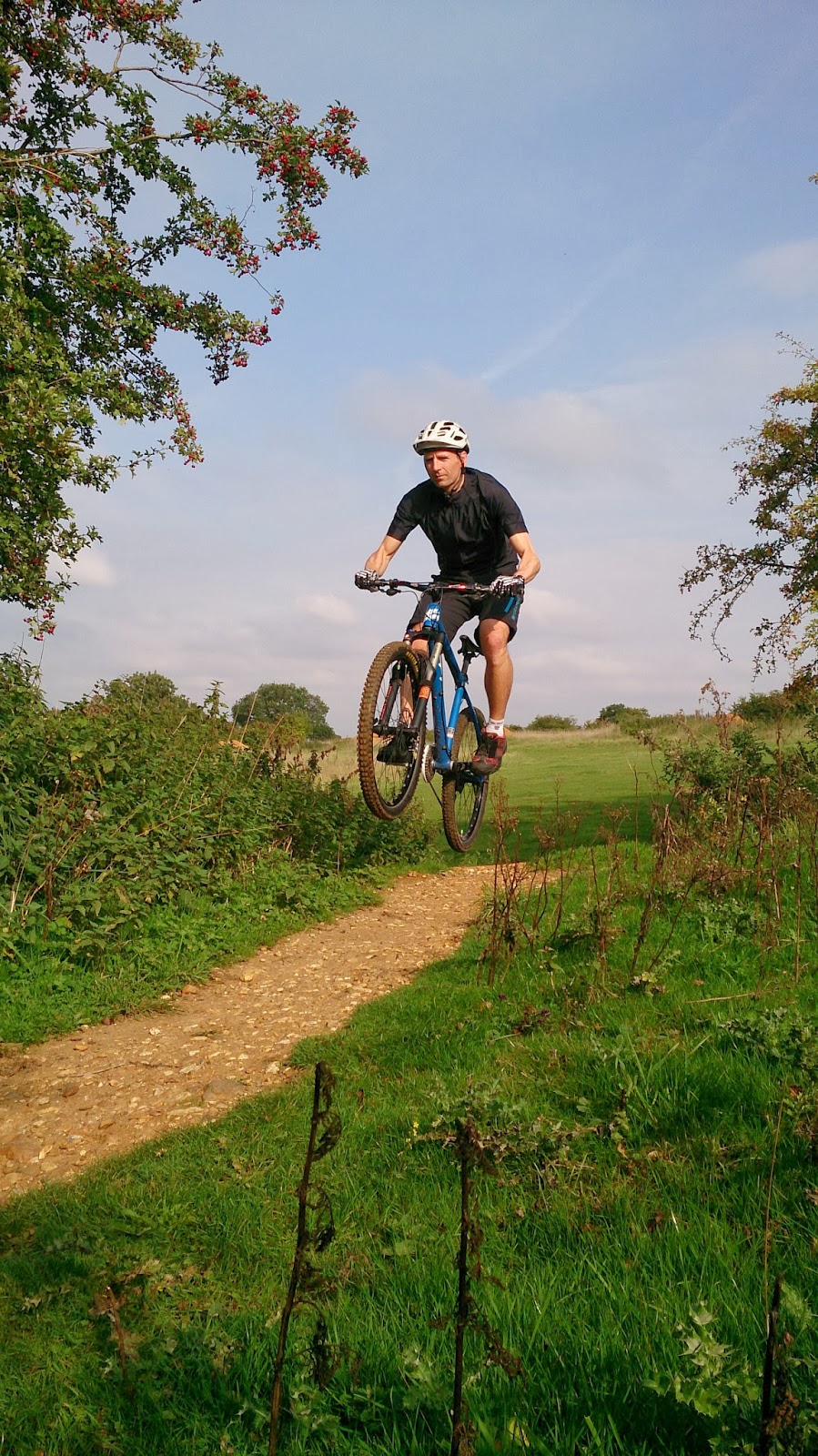 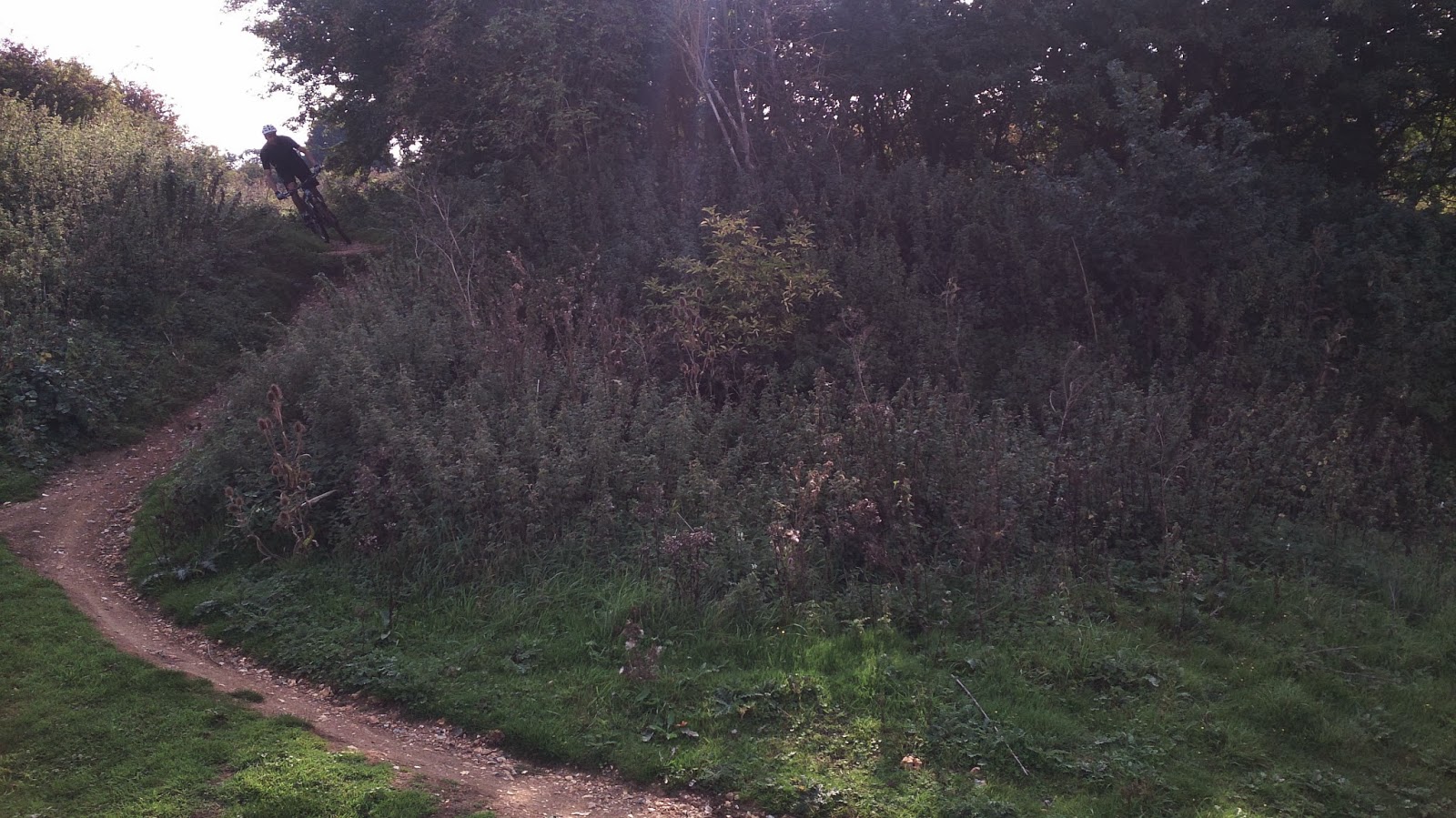 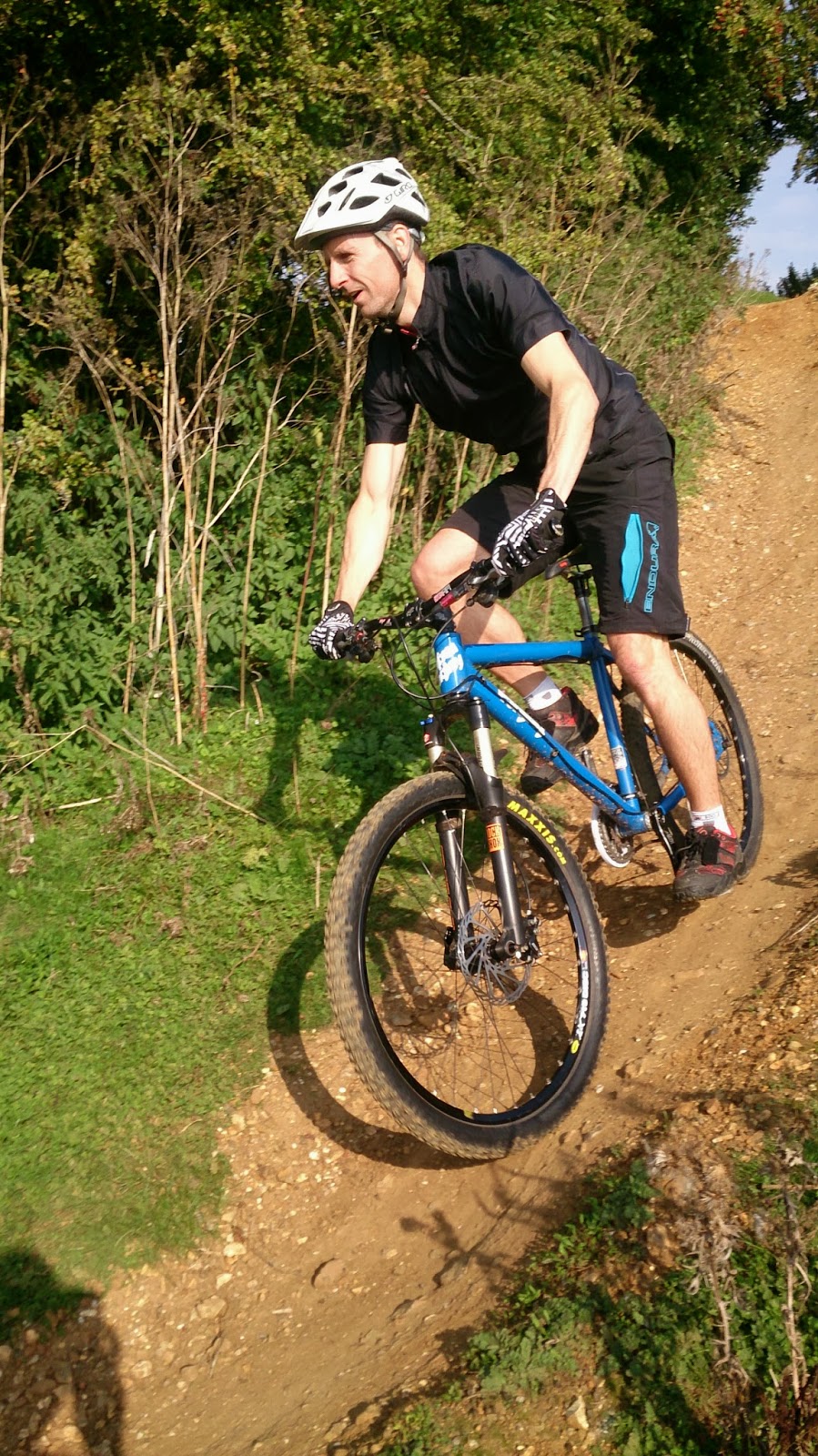 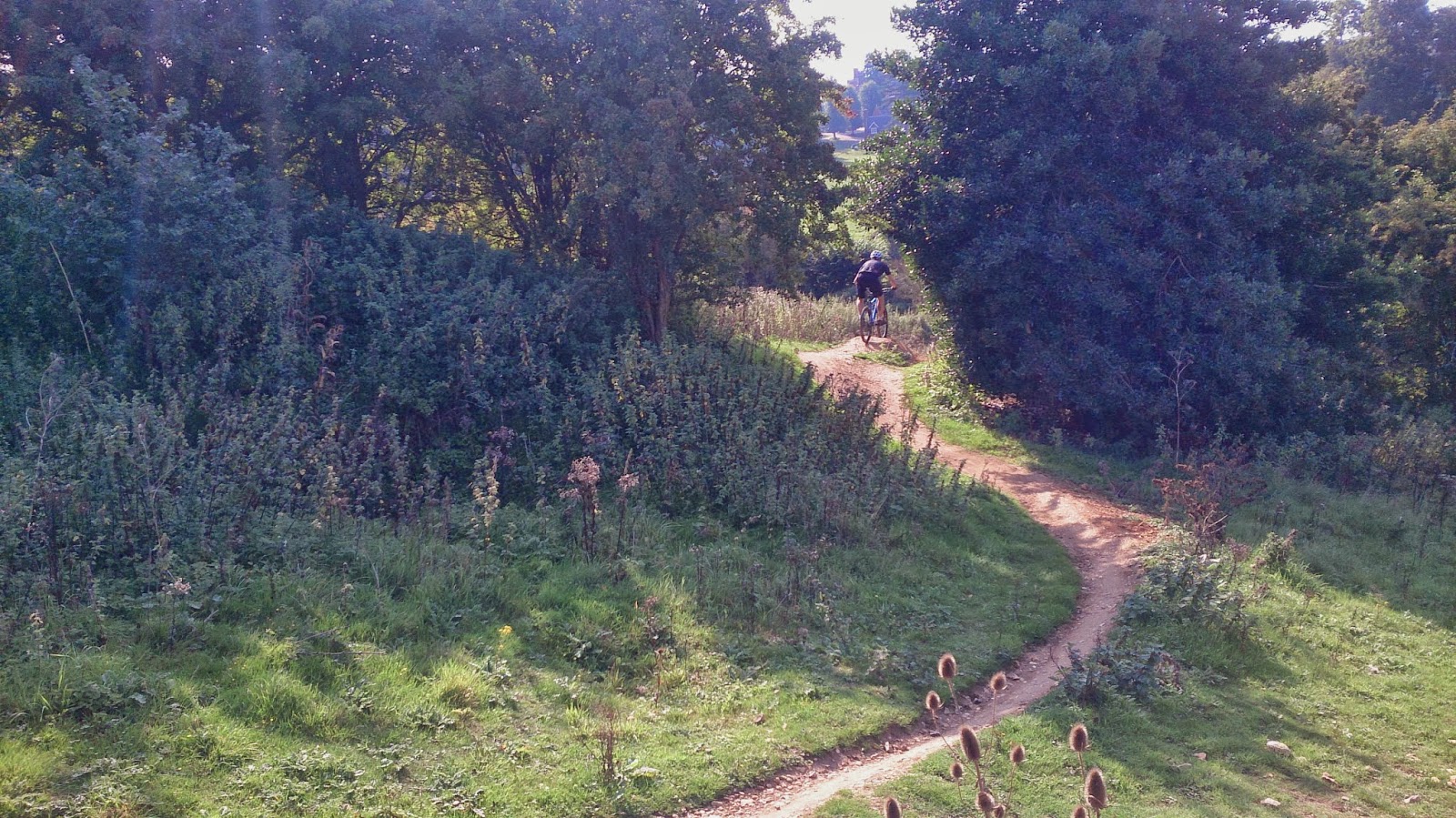 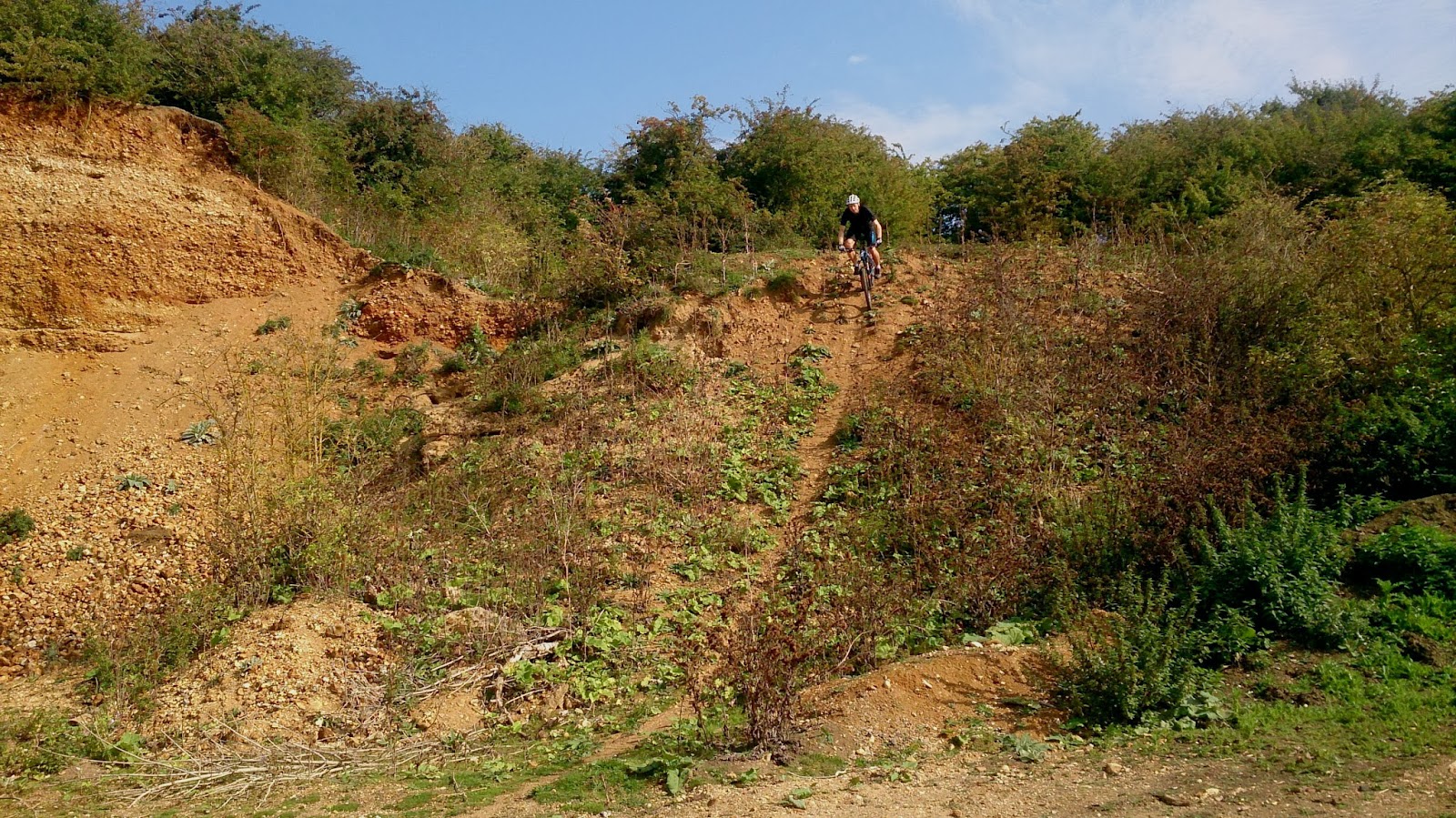 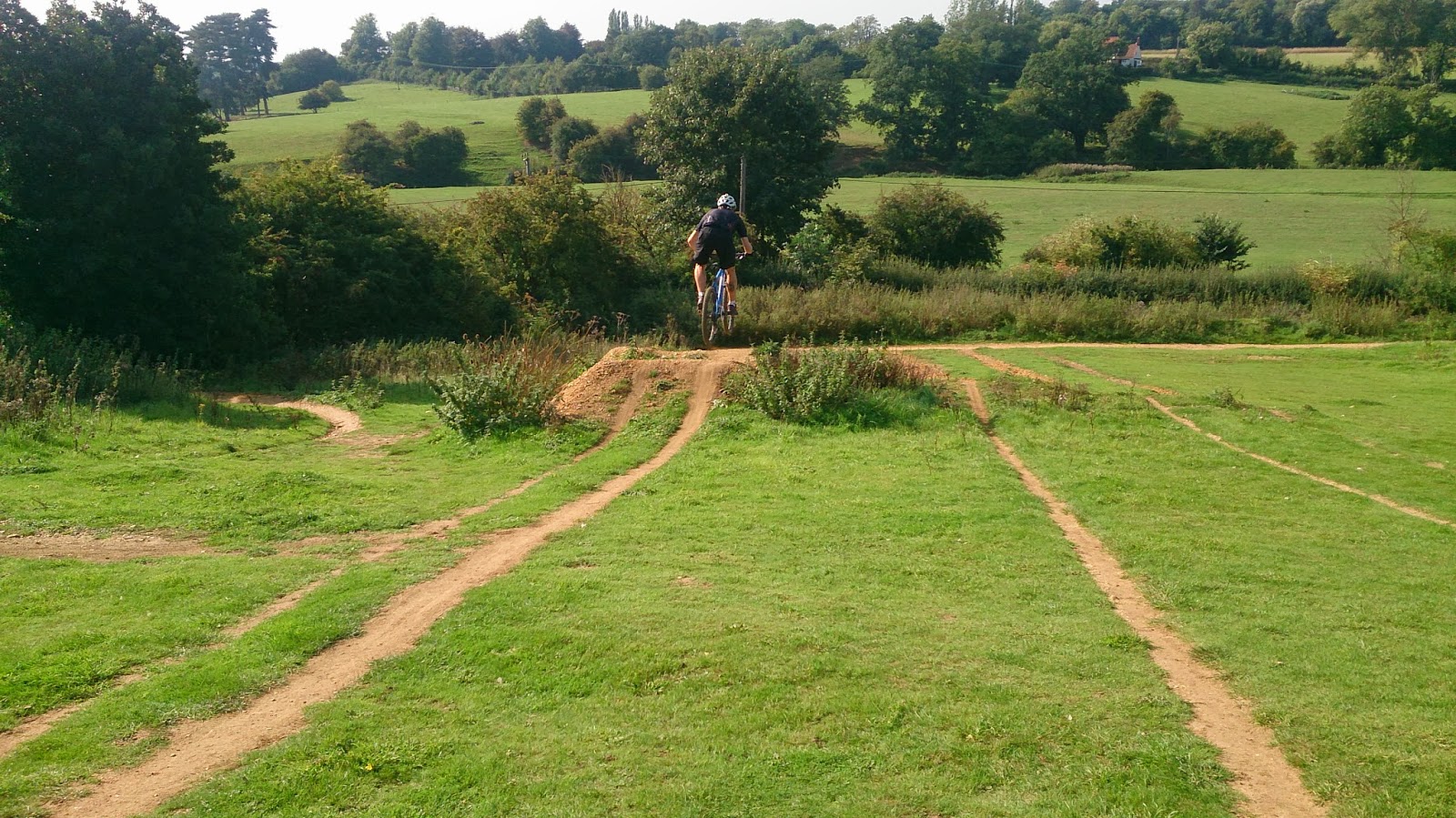 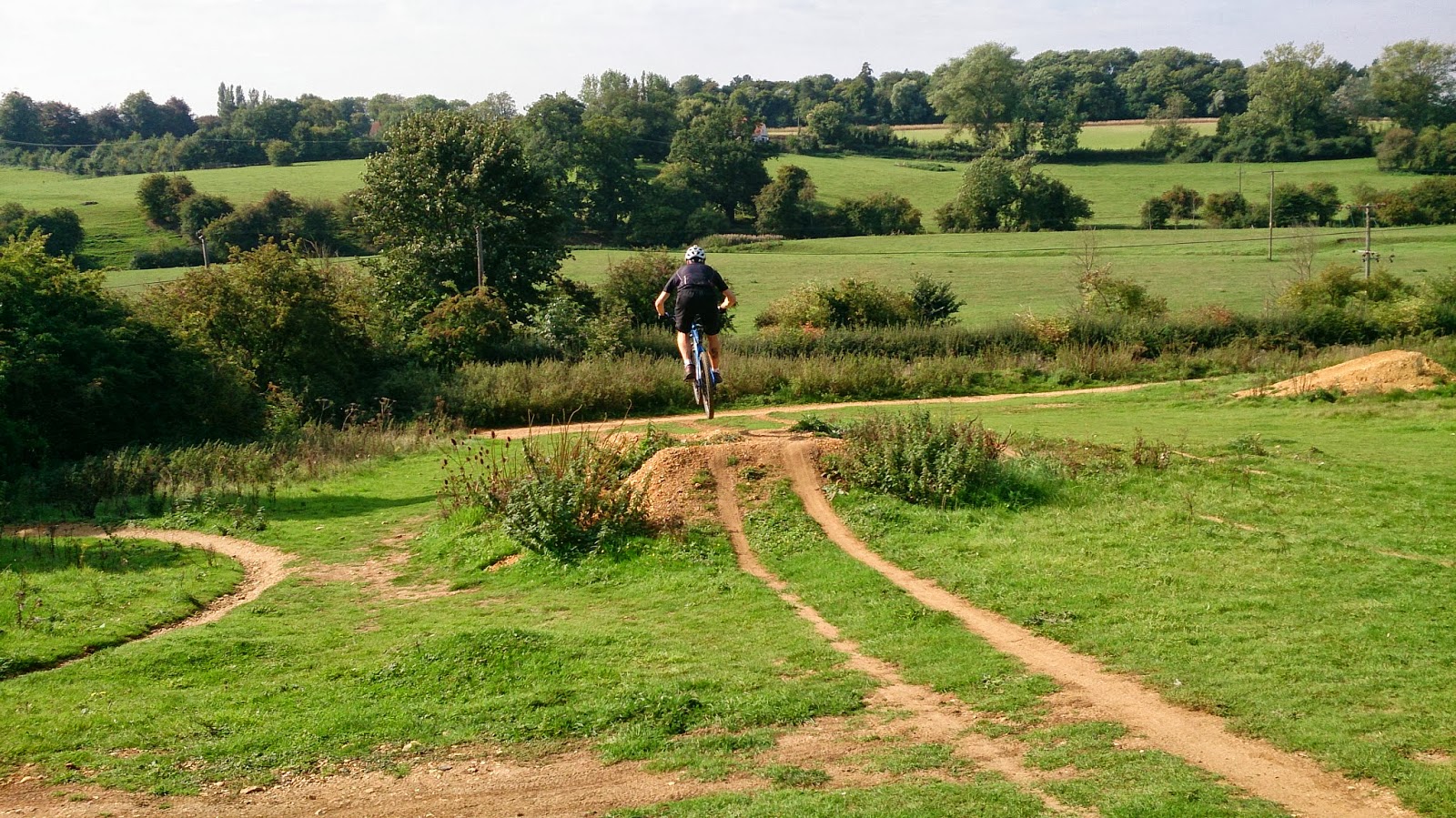 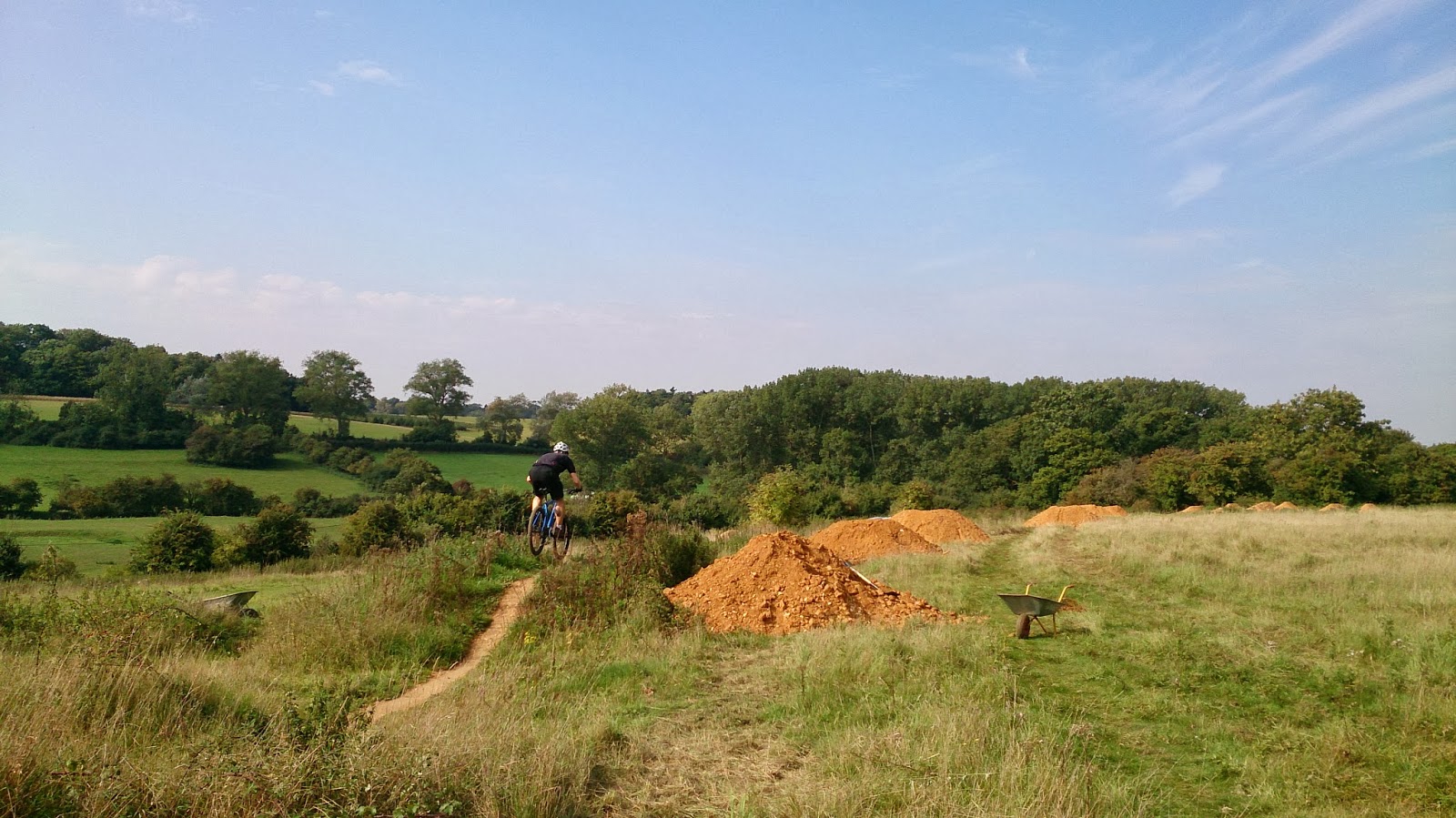 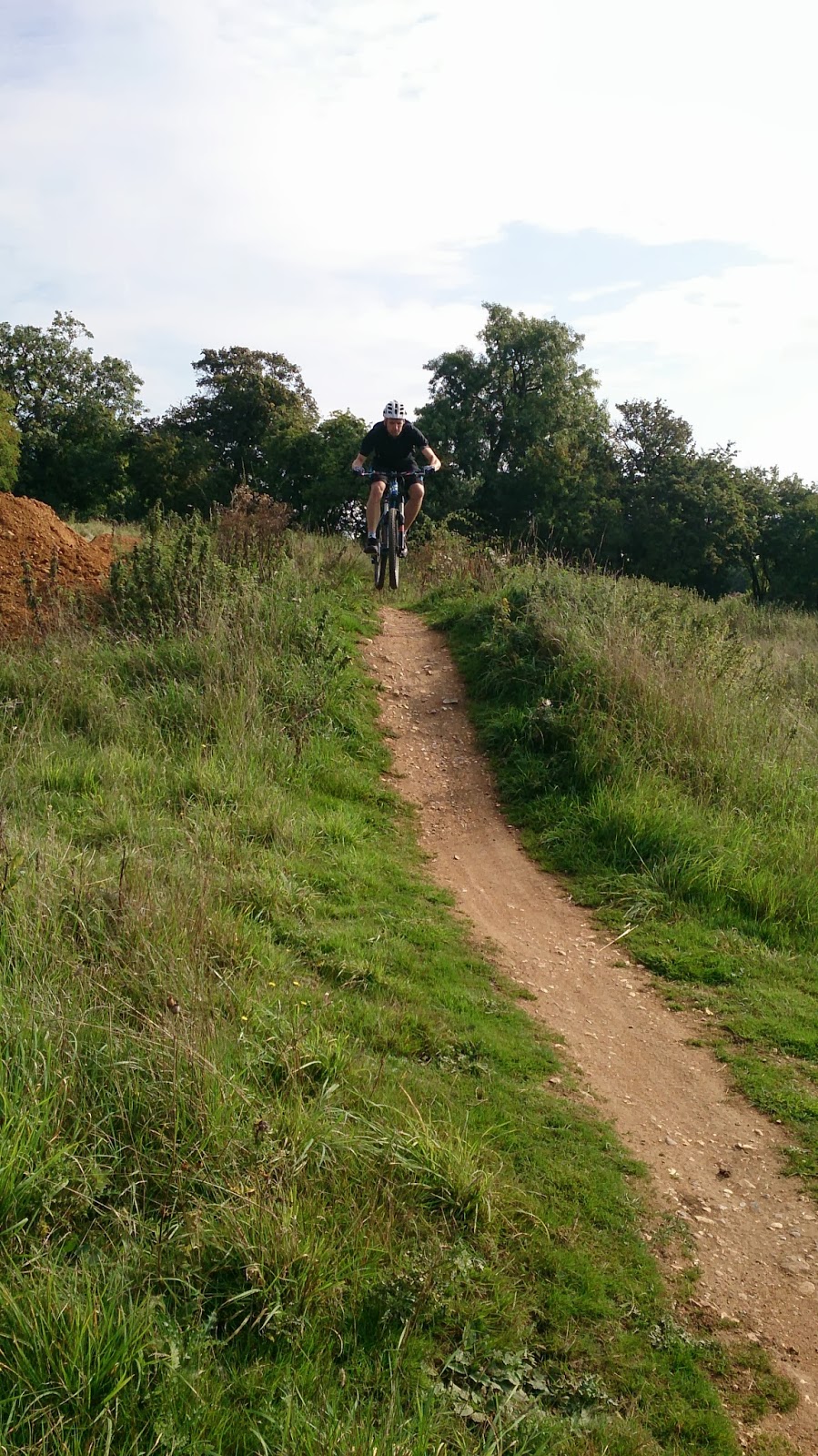 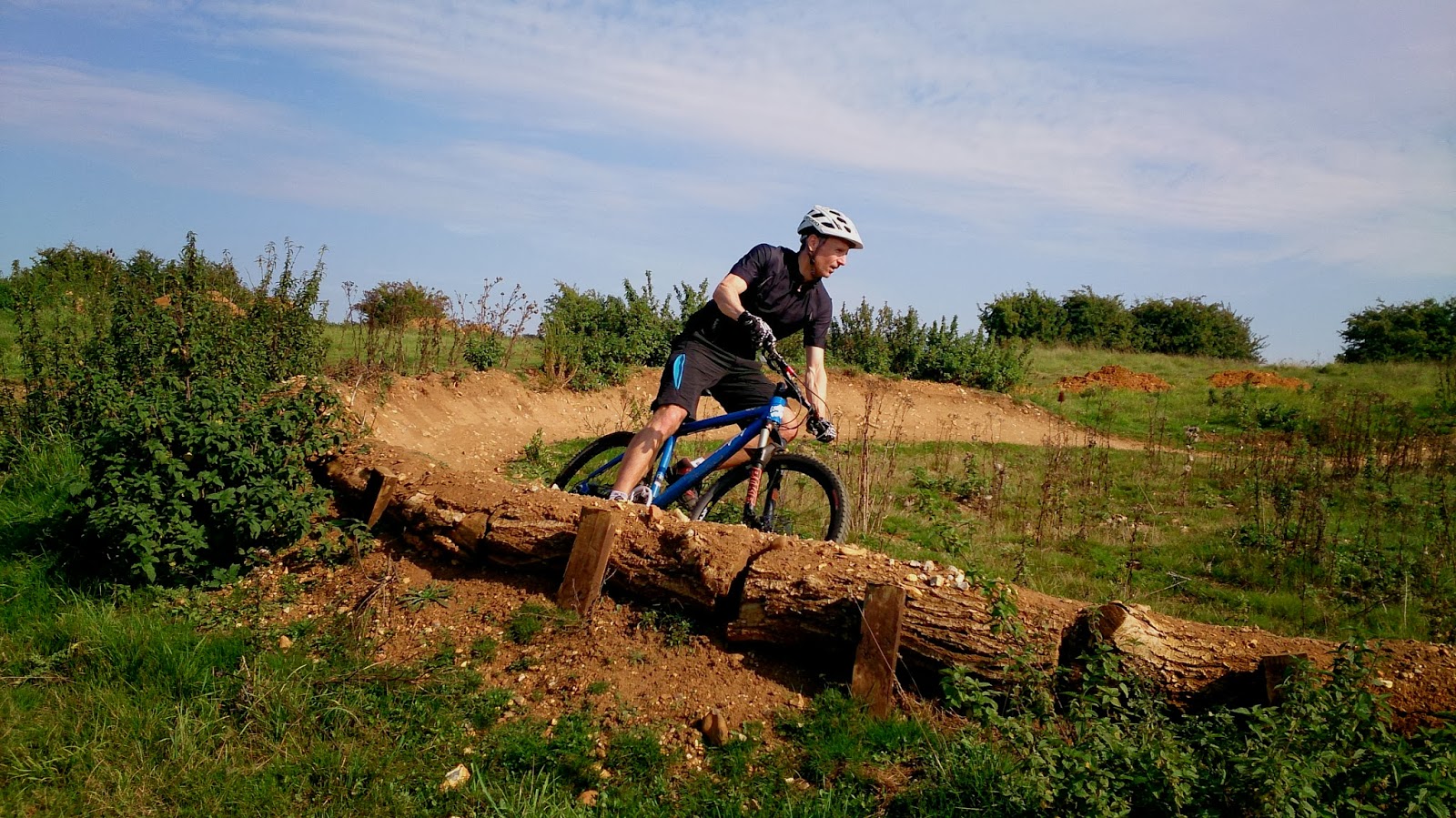 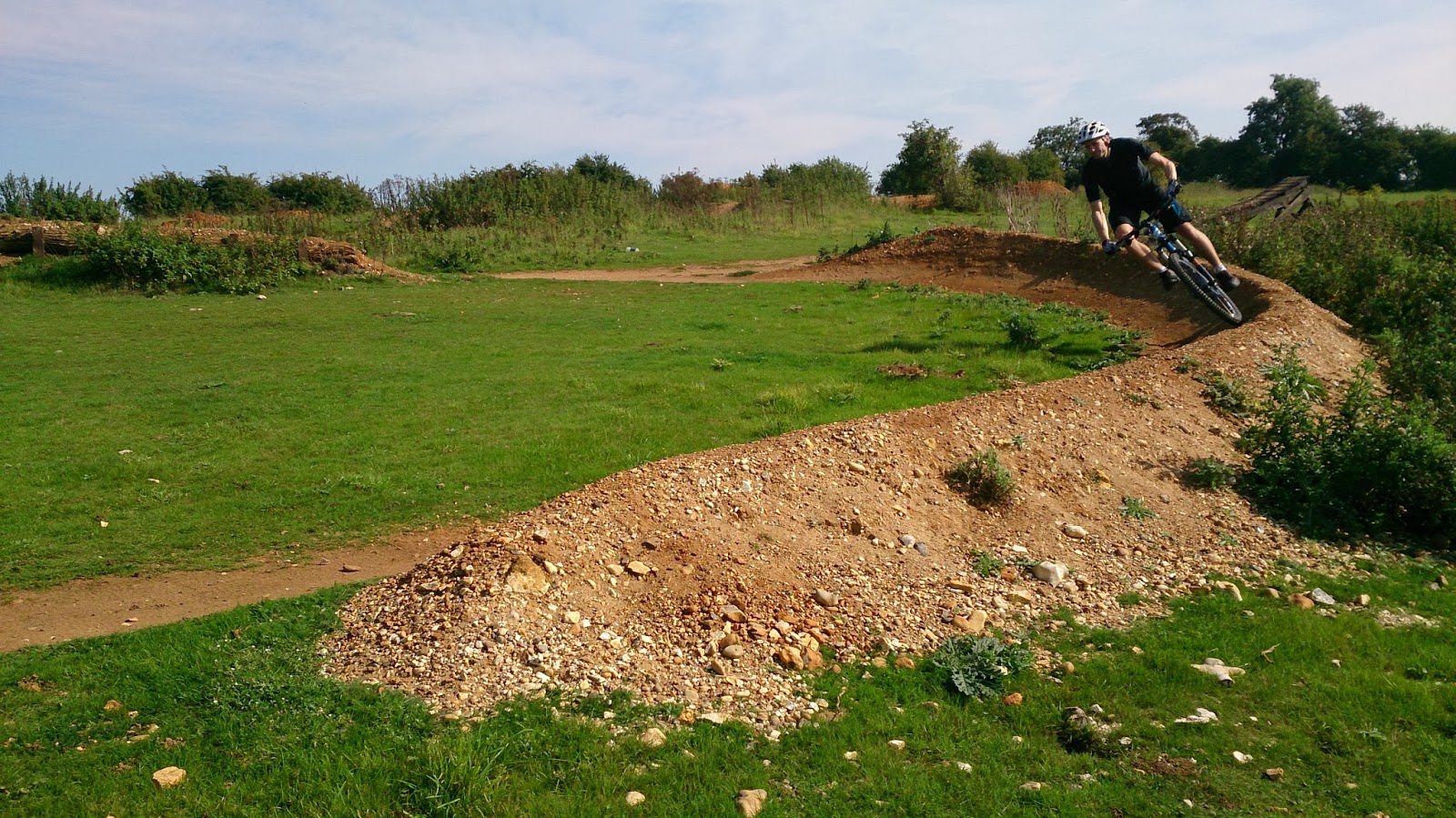 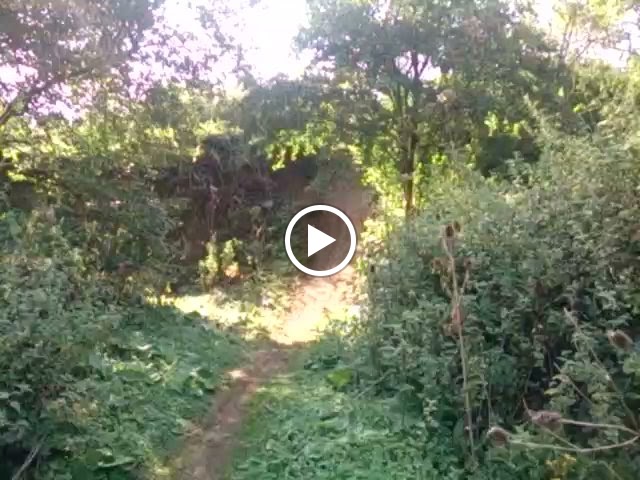 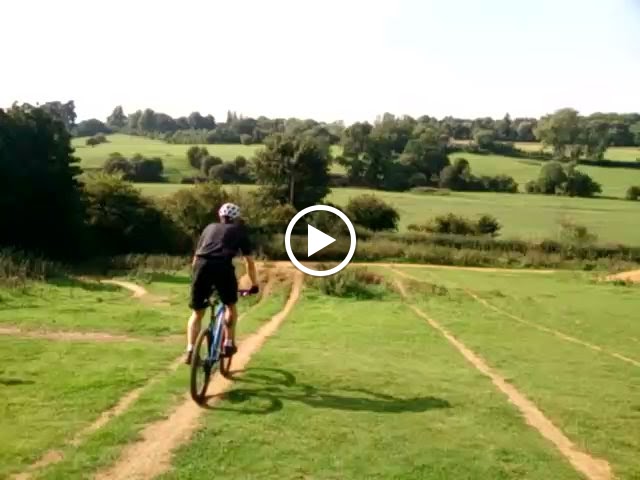 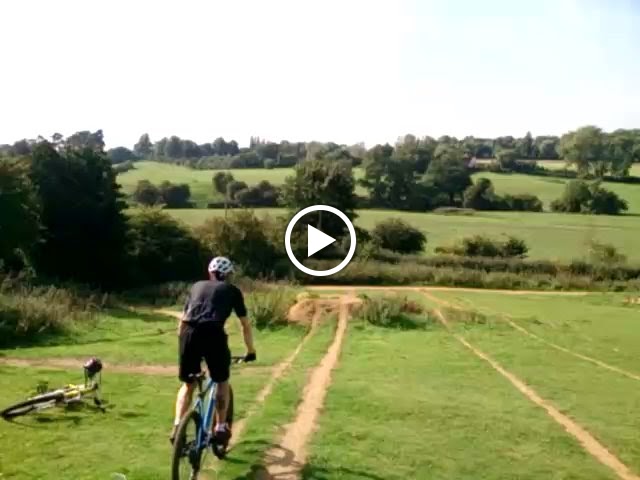 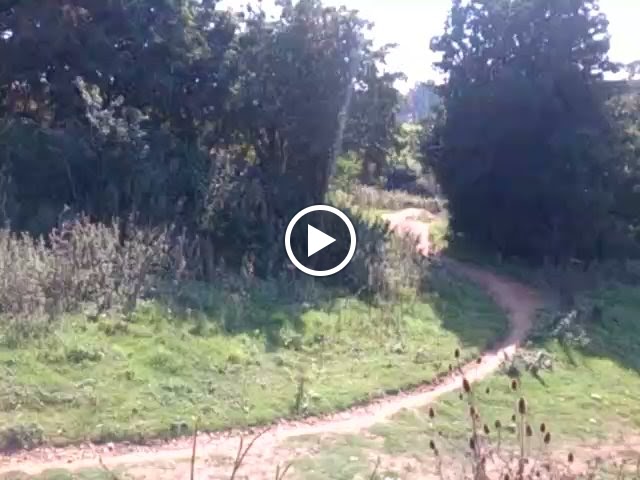 Alex booked a session back in February and came down from Scotland but  it was snowed off so the session was rebooked today. What a contrast as hot sunshine greeted us as we began the session. The skills check showed me that he needed work on looking and body positioning and I worked on this and also his mental skill set too.
We began with the drops and Alex was amazed at how easy it all was on all 3 drops as he applied his new skills.
We worked on a cornering exercise and his new body position really felt different to him and grip was enhanced too. From there we moved to the skills trail and began working on each of the 14 sections contained within it before linking the whole trail together. Flat, bermed, off camber and switchback turns were linked to rock gardens, pumping, jumps, drops and steps. By the time he was riding the whole trail end to end he was sailing off drops with total control with only his line choice to work on into the final berm.
We moved to riding steeps and using a near vertical drop off I demonstrated 2 ways of dropping in and he followed suit with a massive smile on his face.
From there we moved to a 6ft tabletop and soon he was sailing over t and used his mental skills to decide he can ride the gap jump side too and that was his first ever gap! Alex rode it a couple more times before we moved to our final trail where we worked on linking 2 berms together and 9 preceding sections and choosing whether to jump or pump through each.
Nearly 5 hours after we began, mentally and physically Alex was done and our session ended. I’ll see you soon for a ride Alex and let me know how the riding goes.
High5!