Stefania and Richard’s two to one session 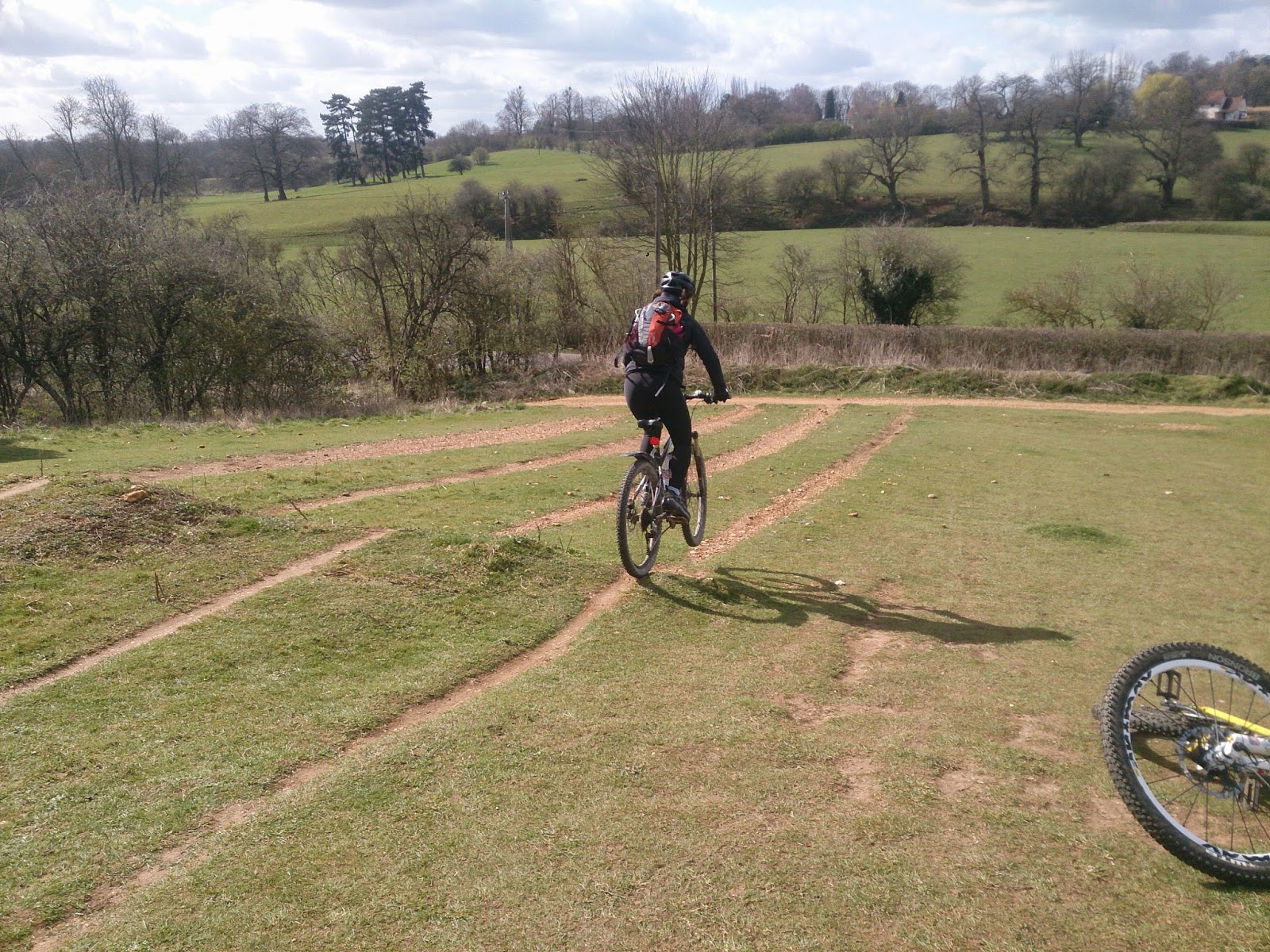 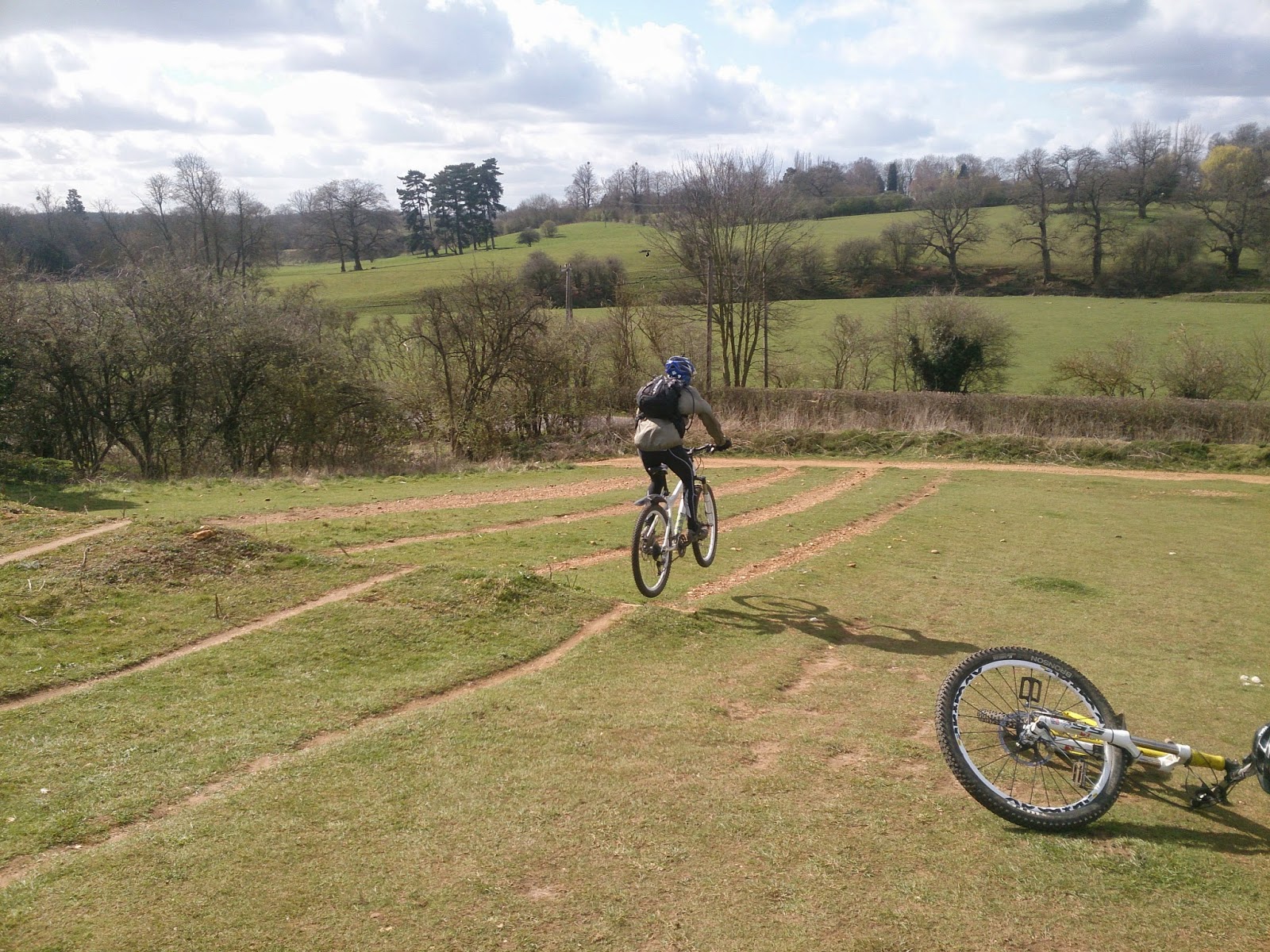 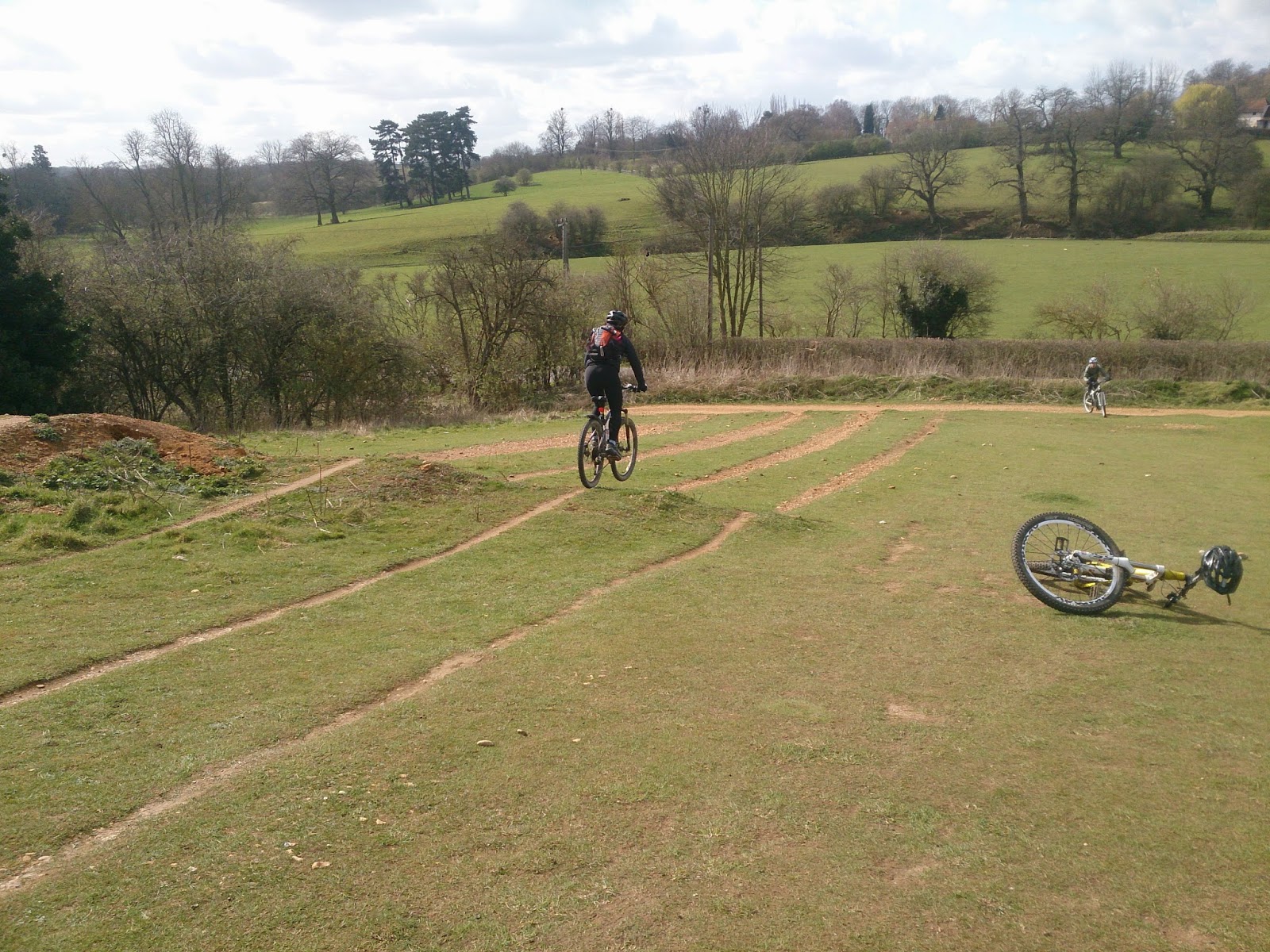 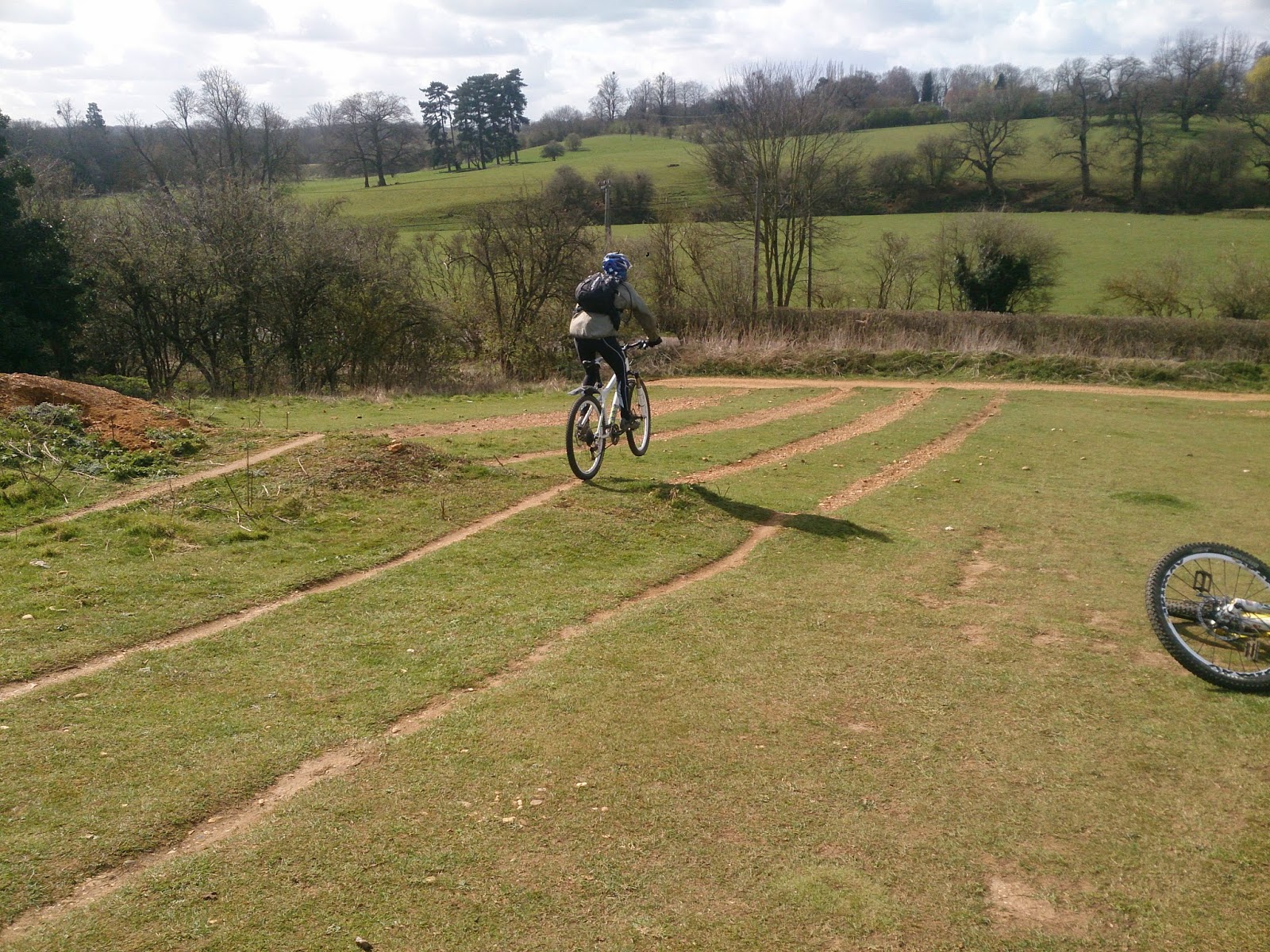 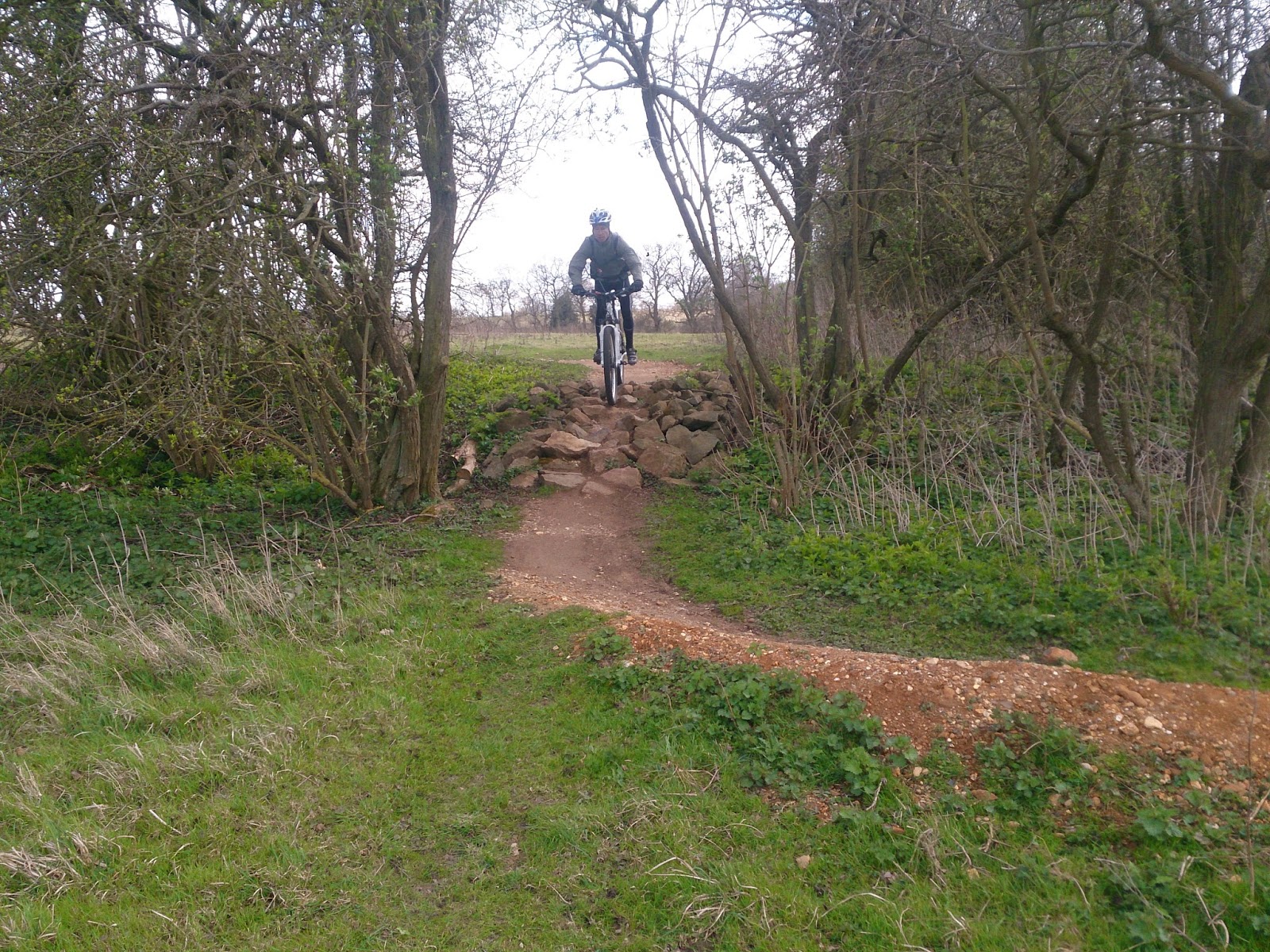 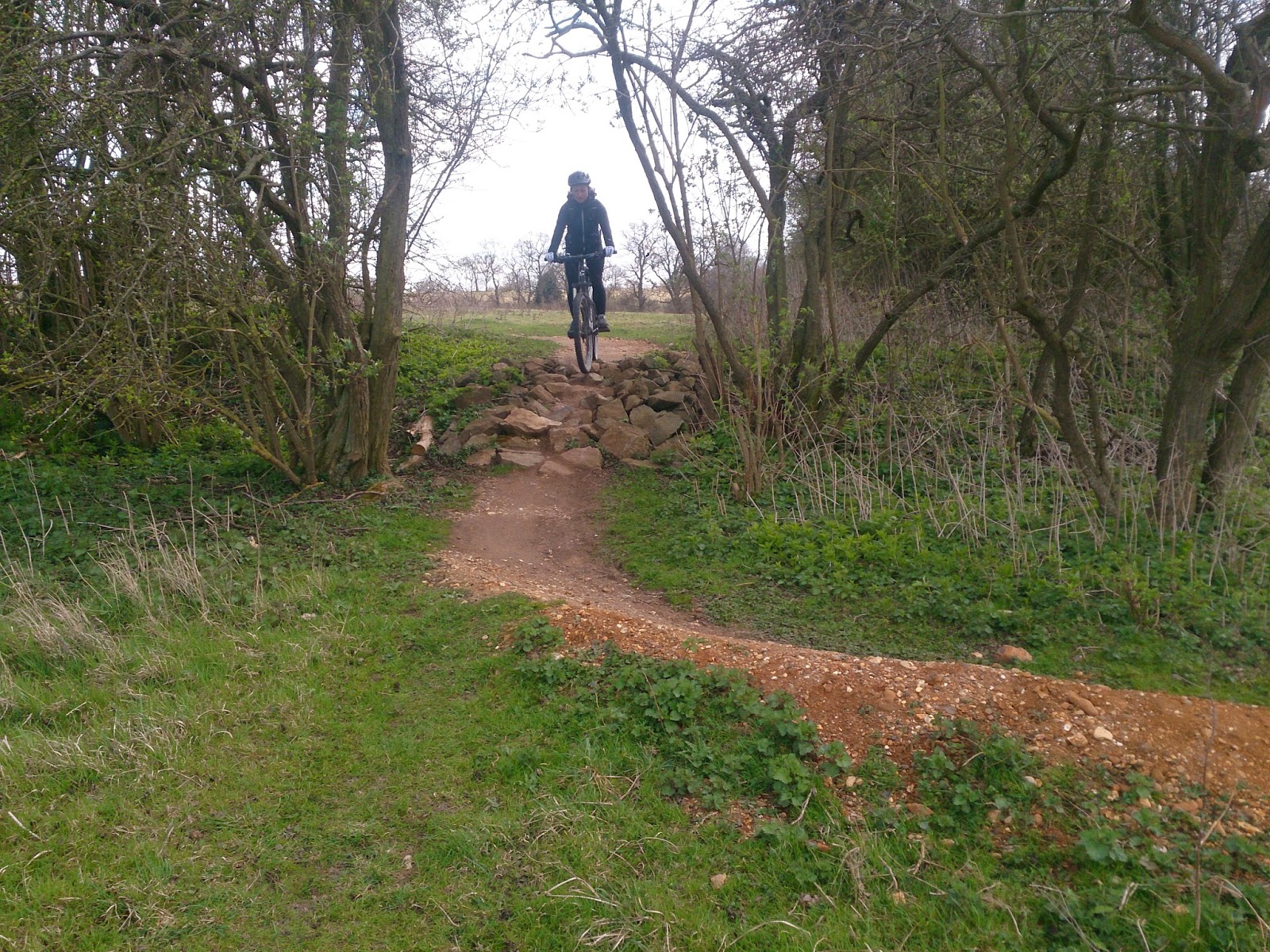 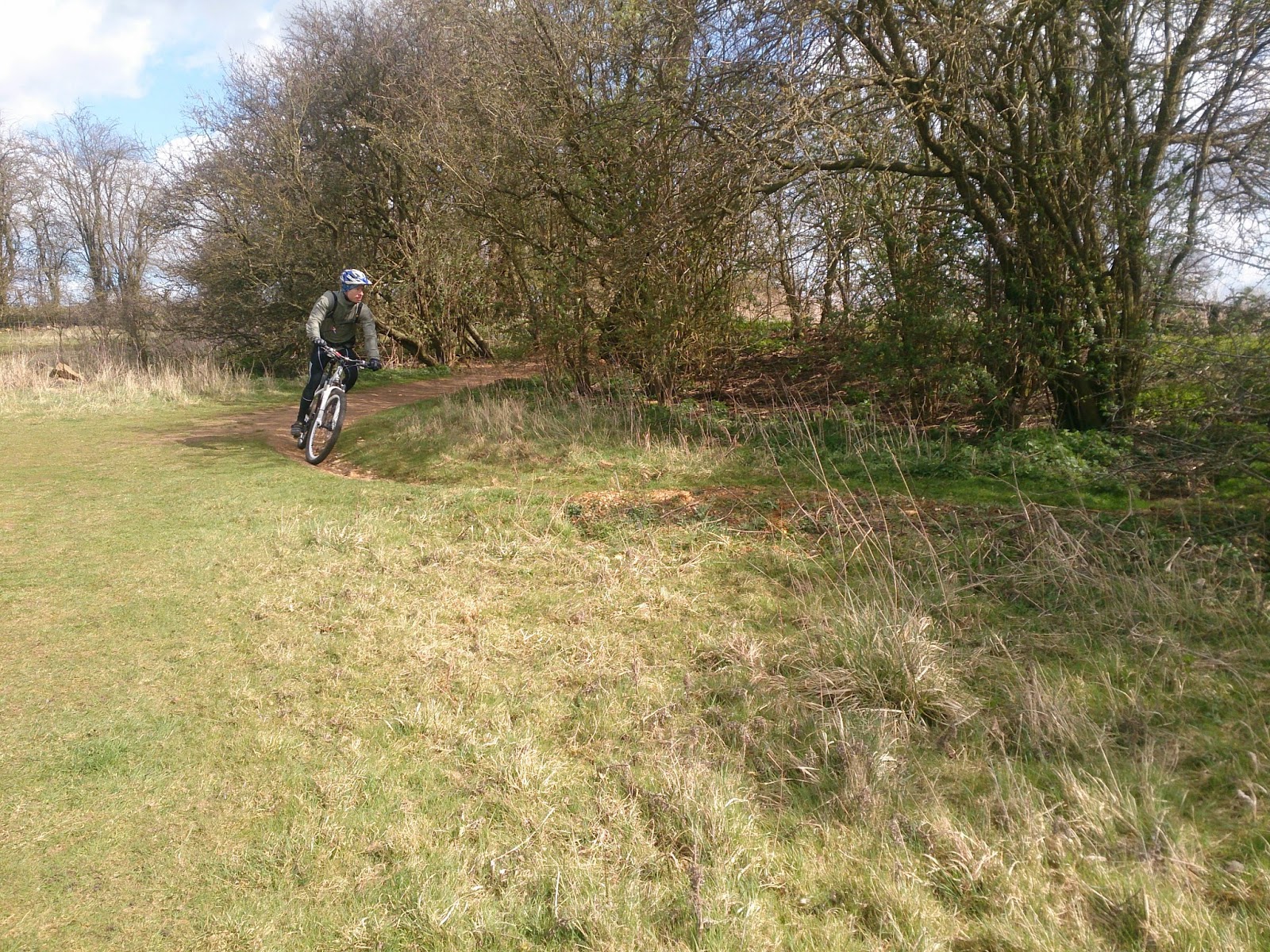 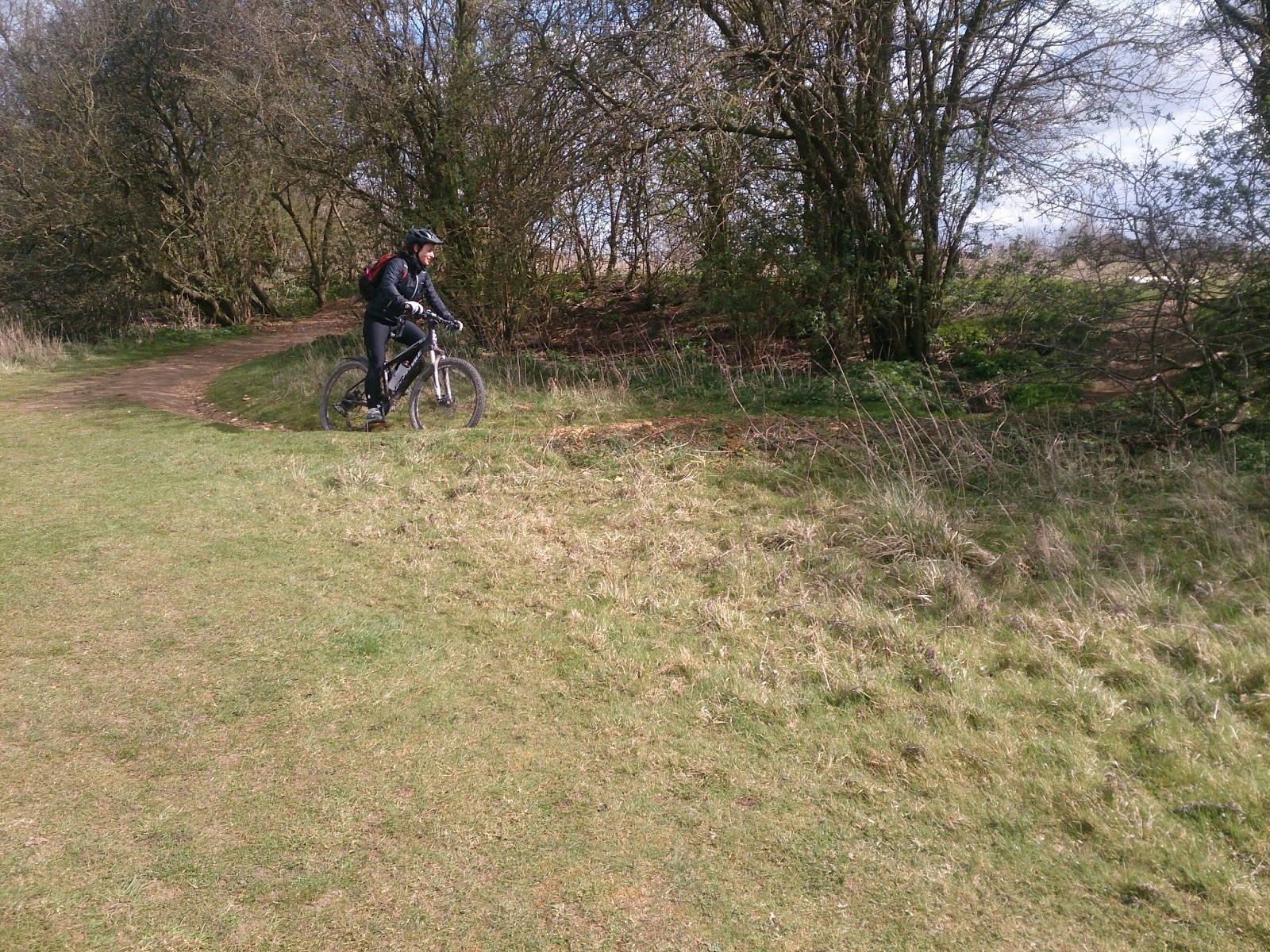 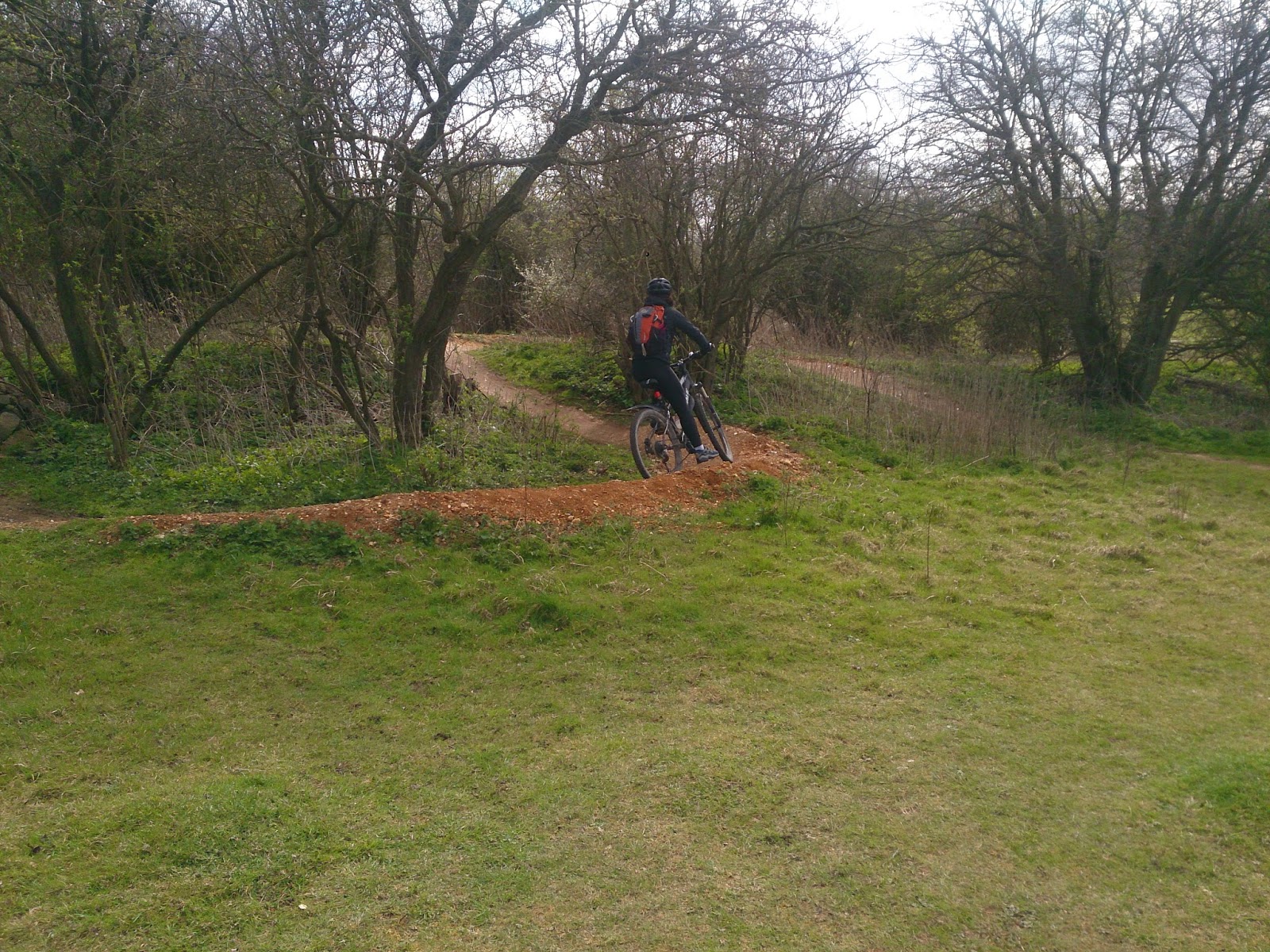 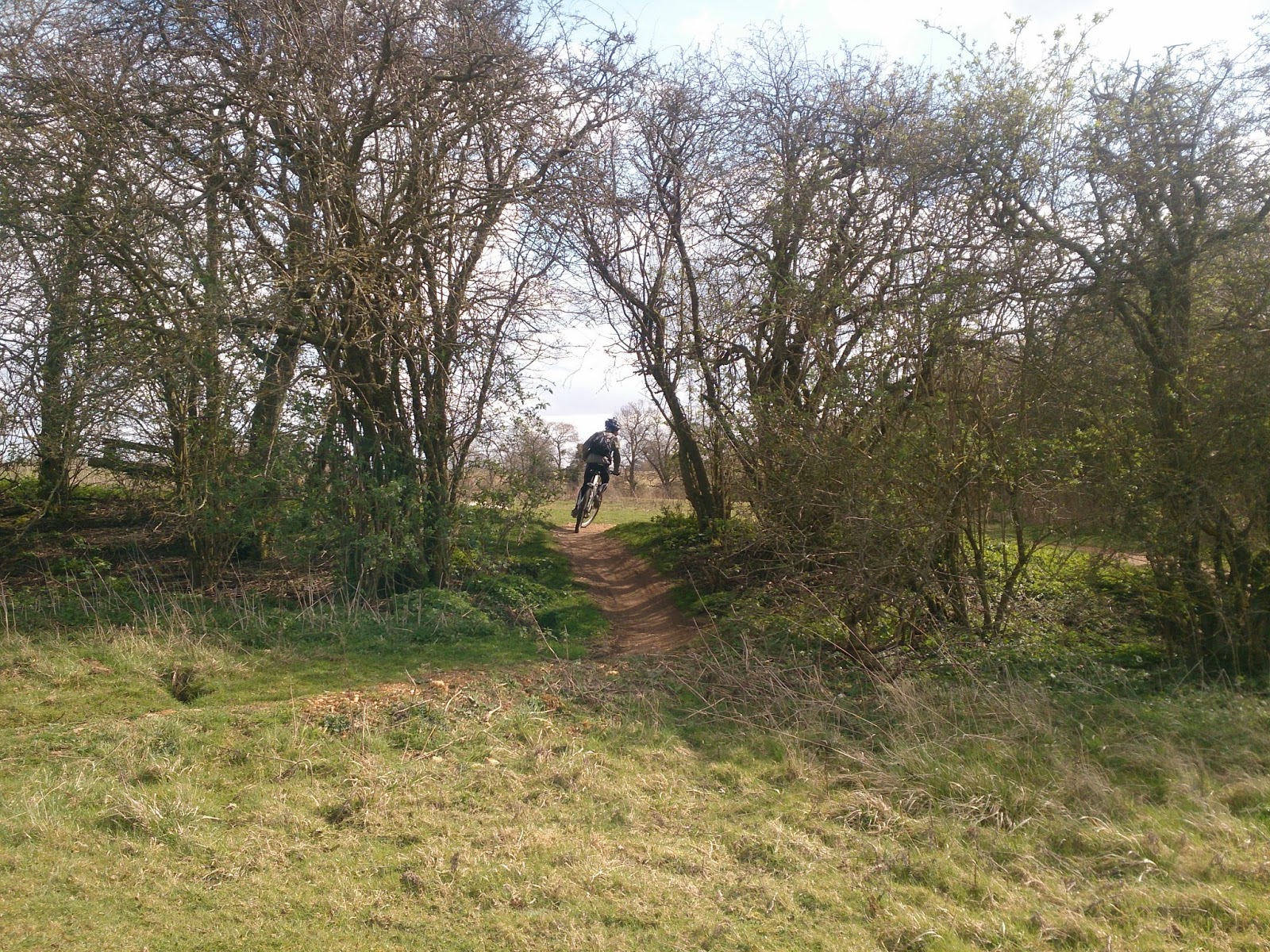 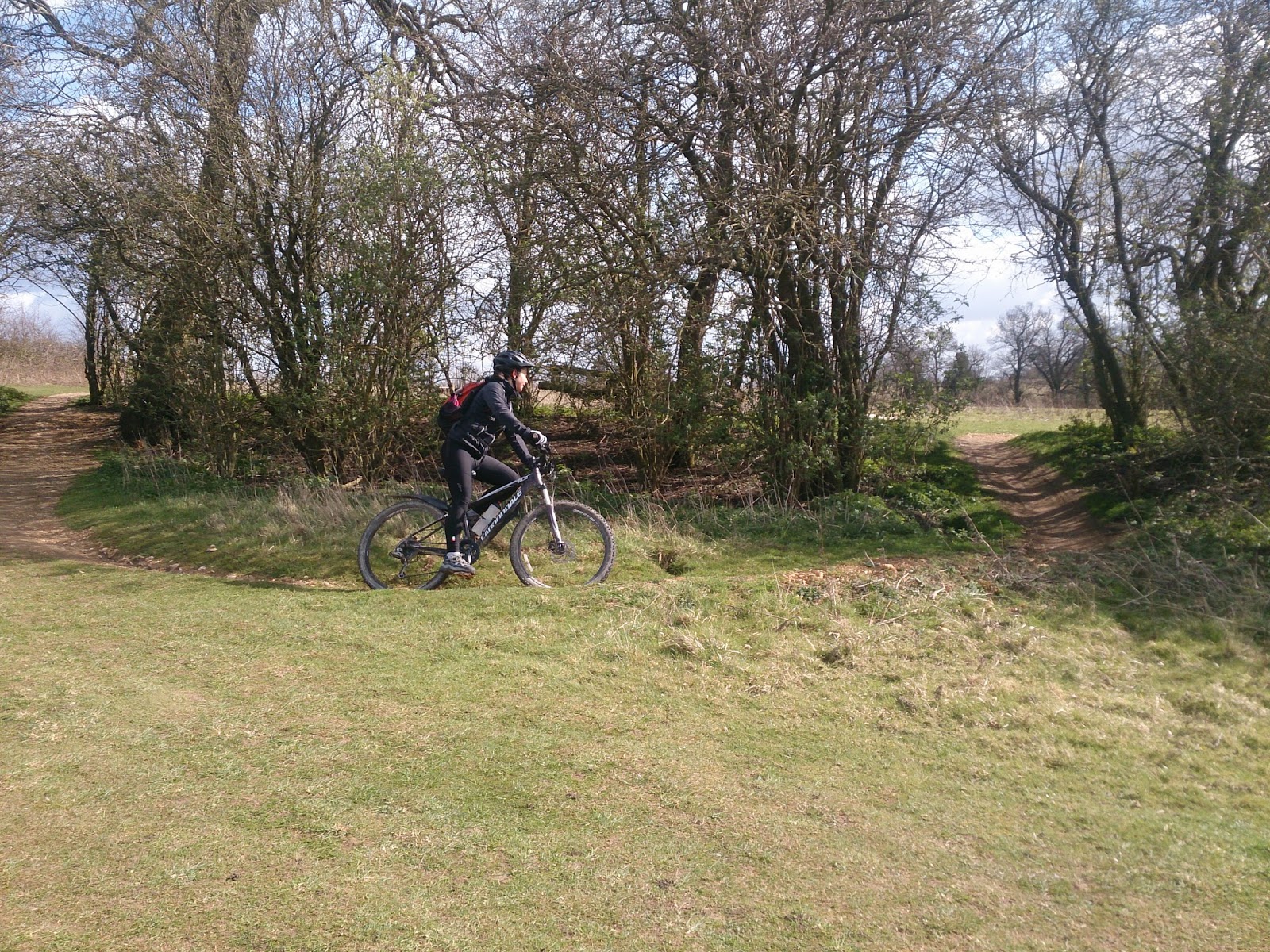 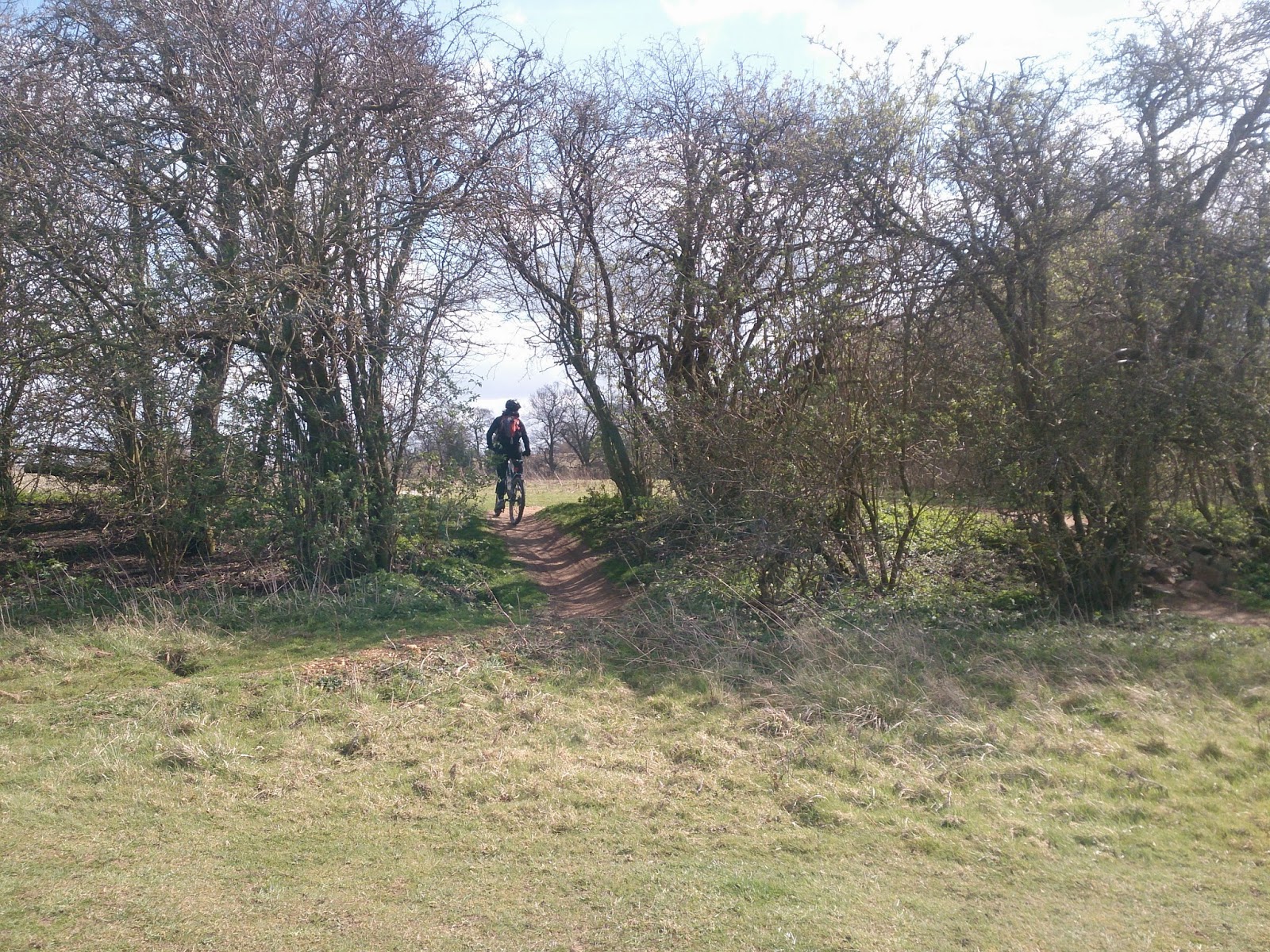 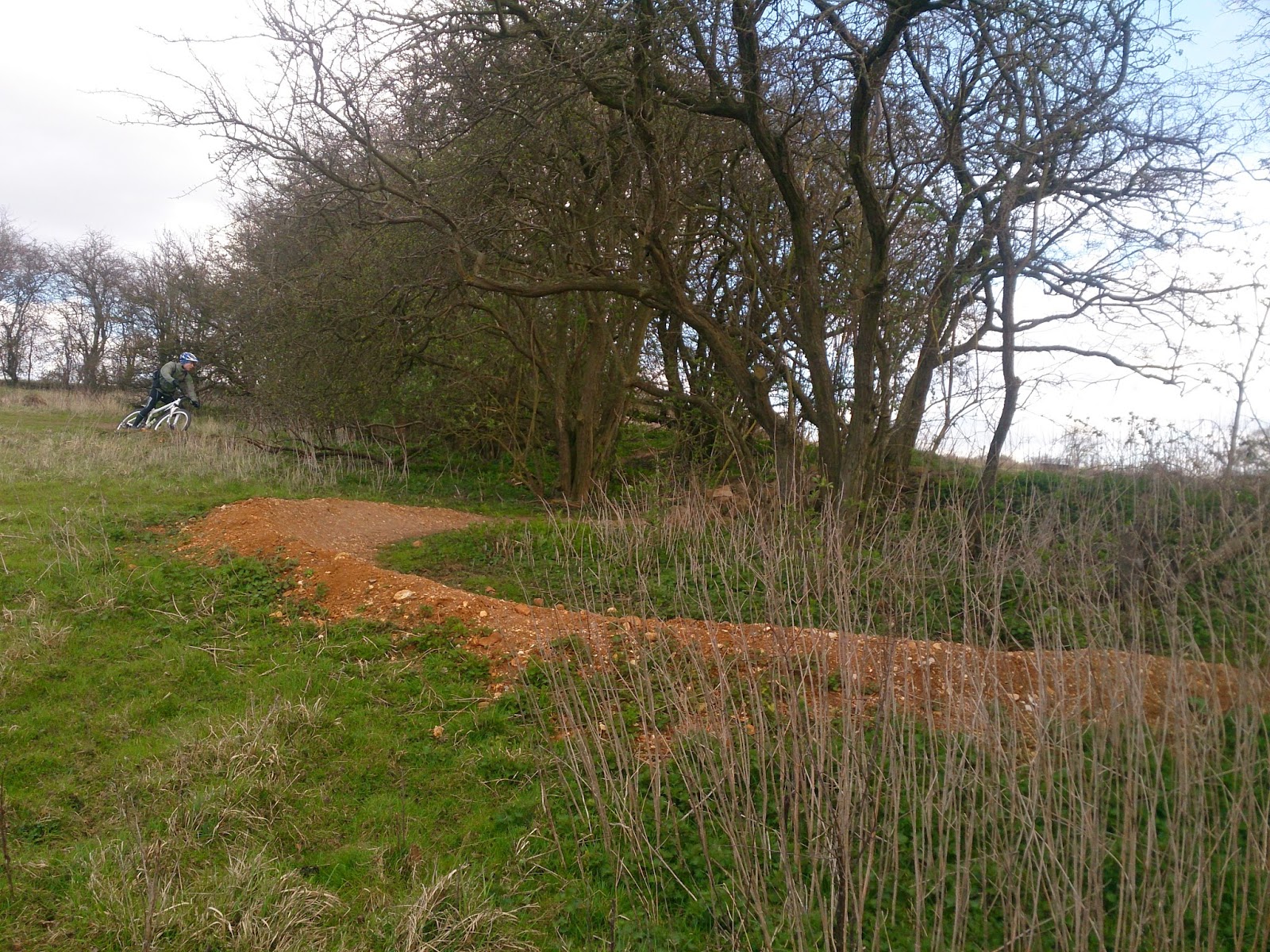 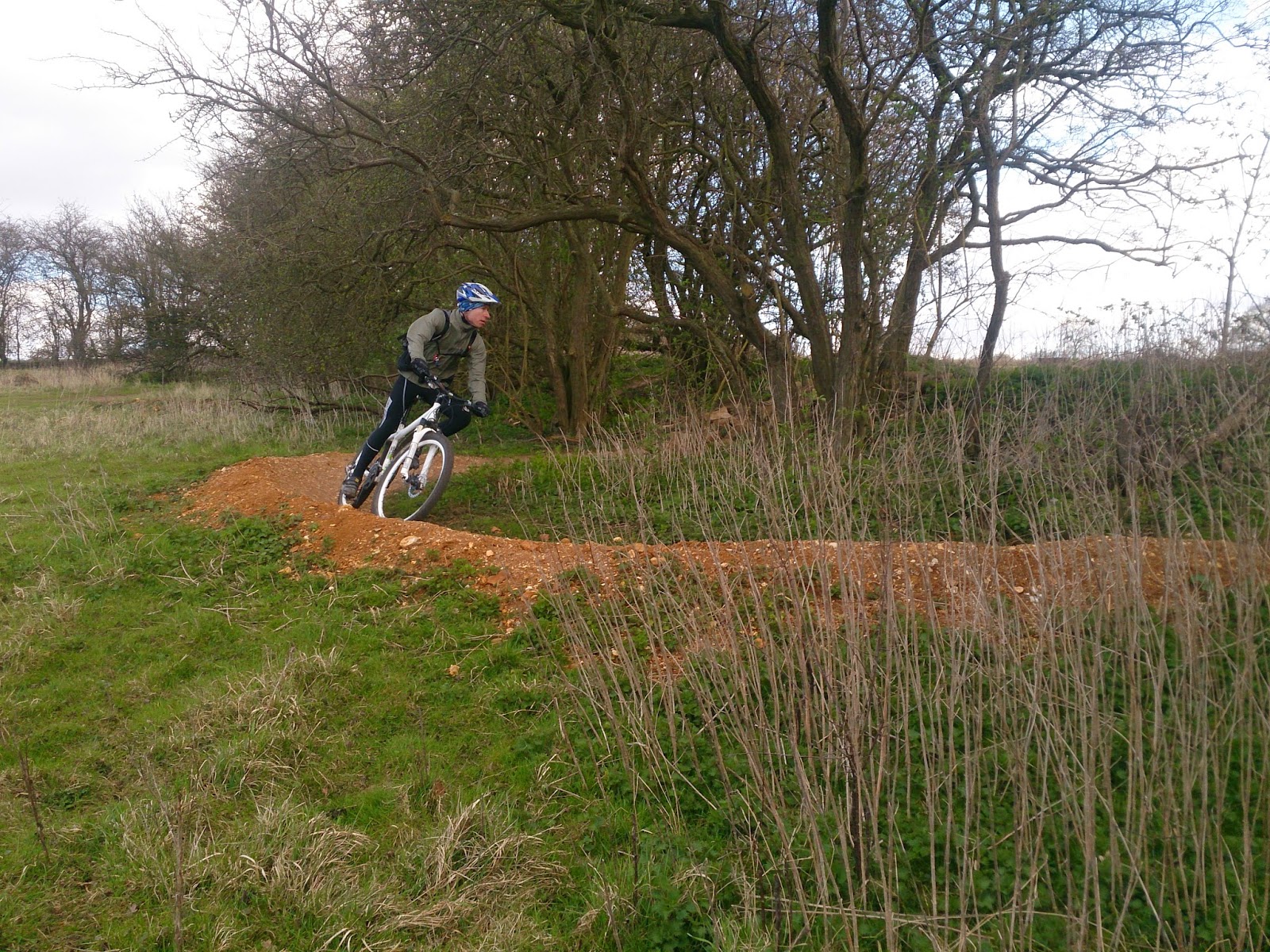 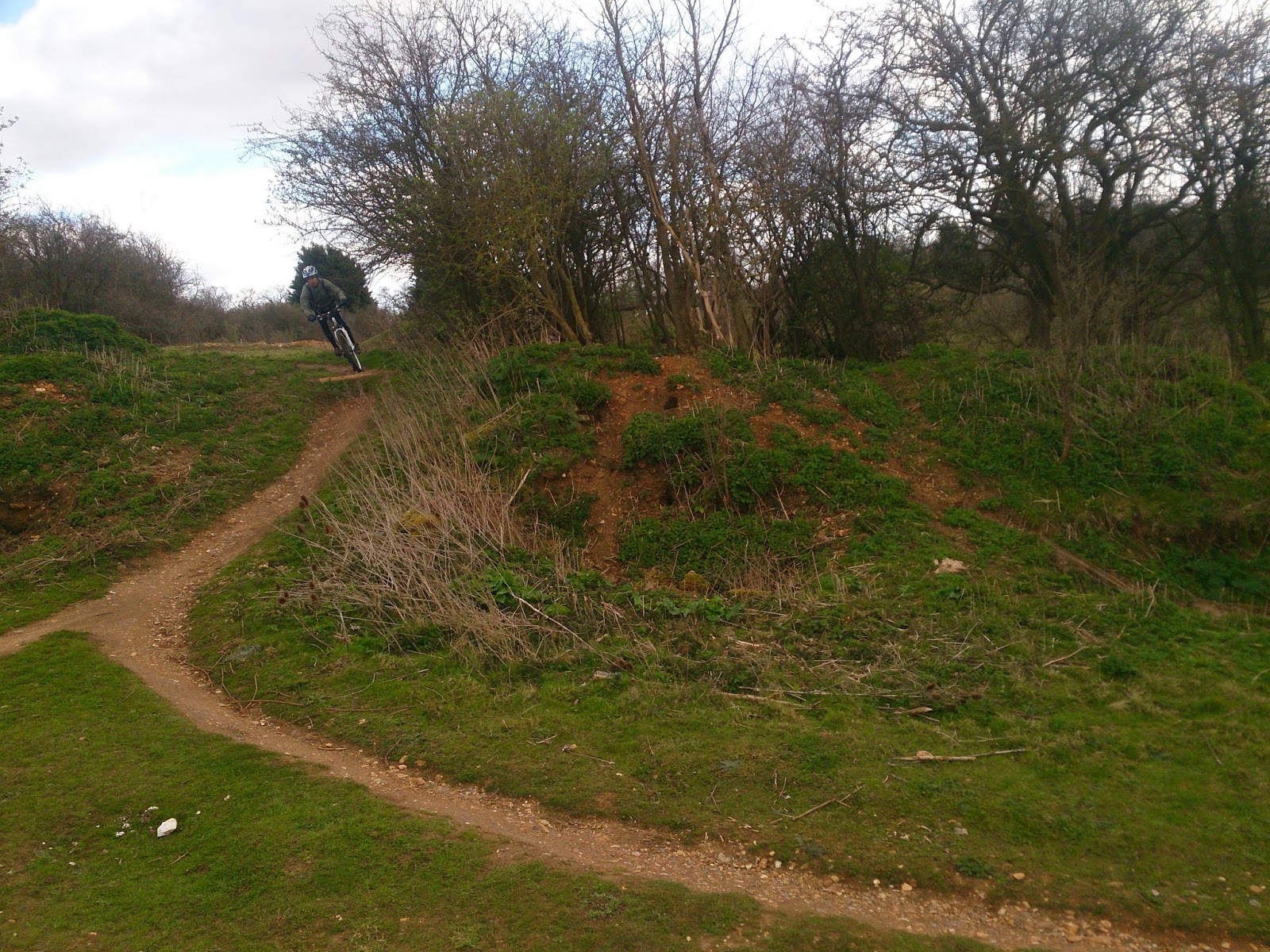 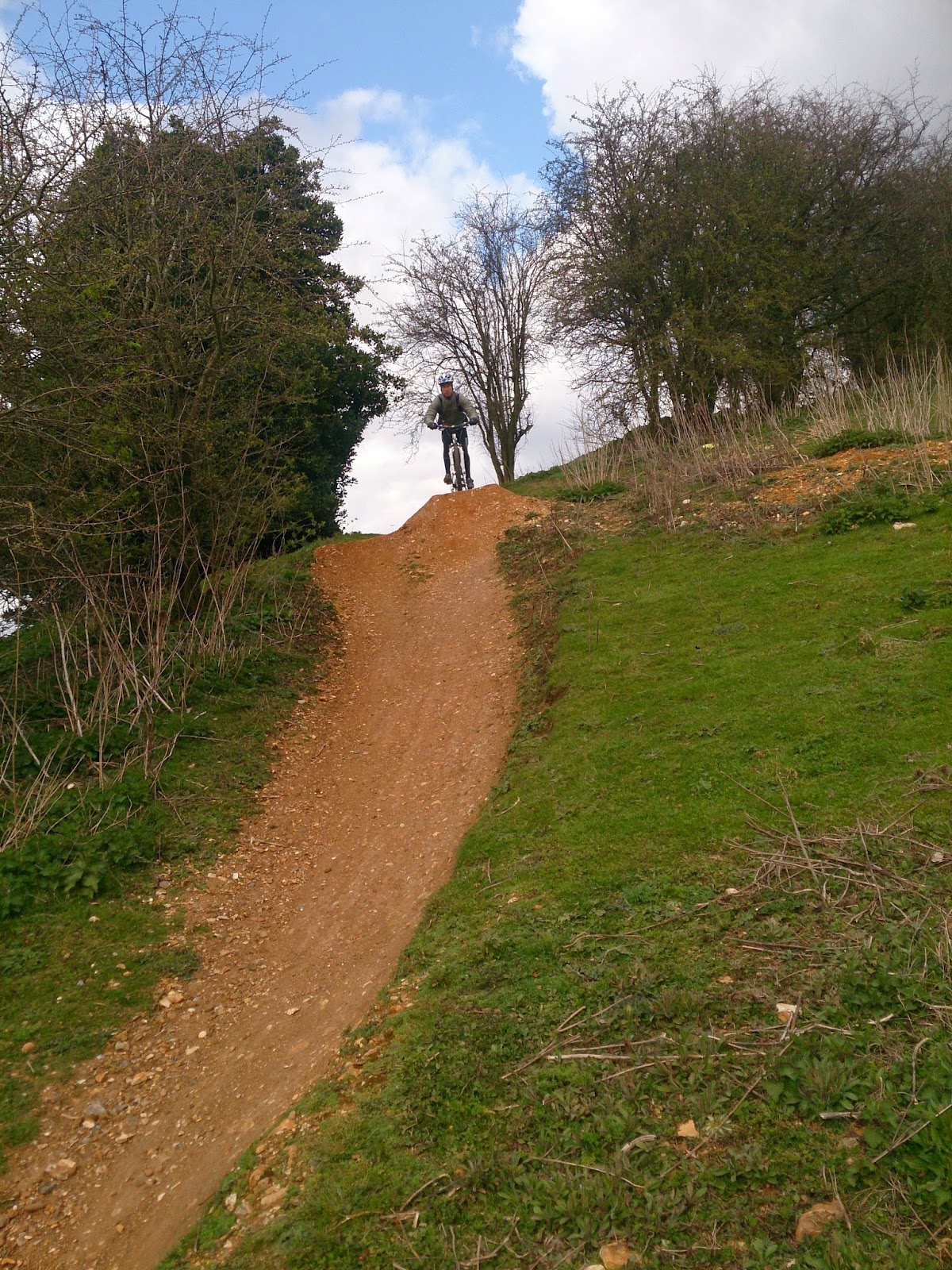 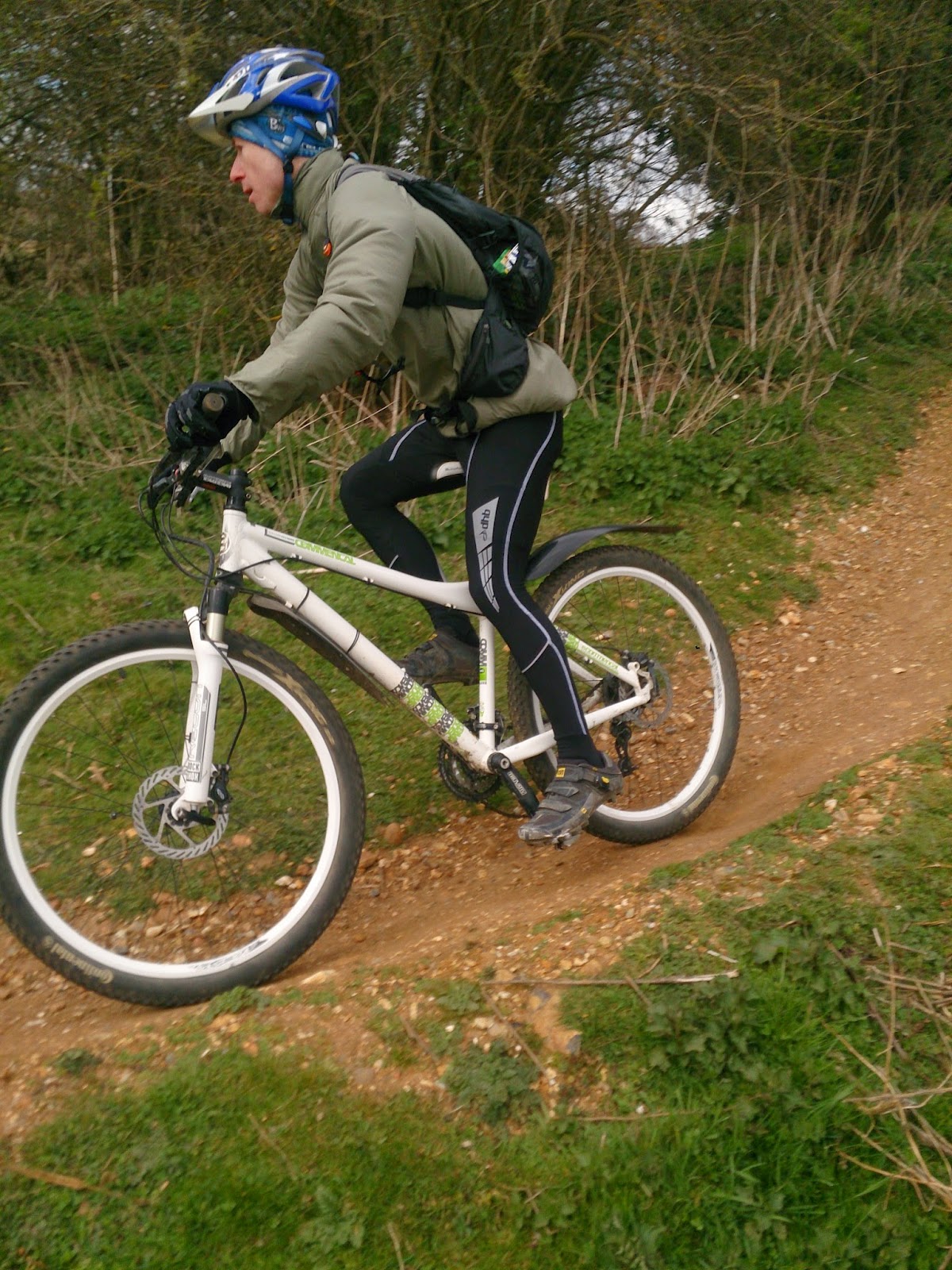 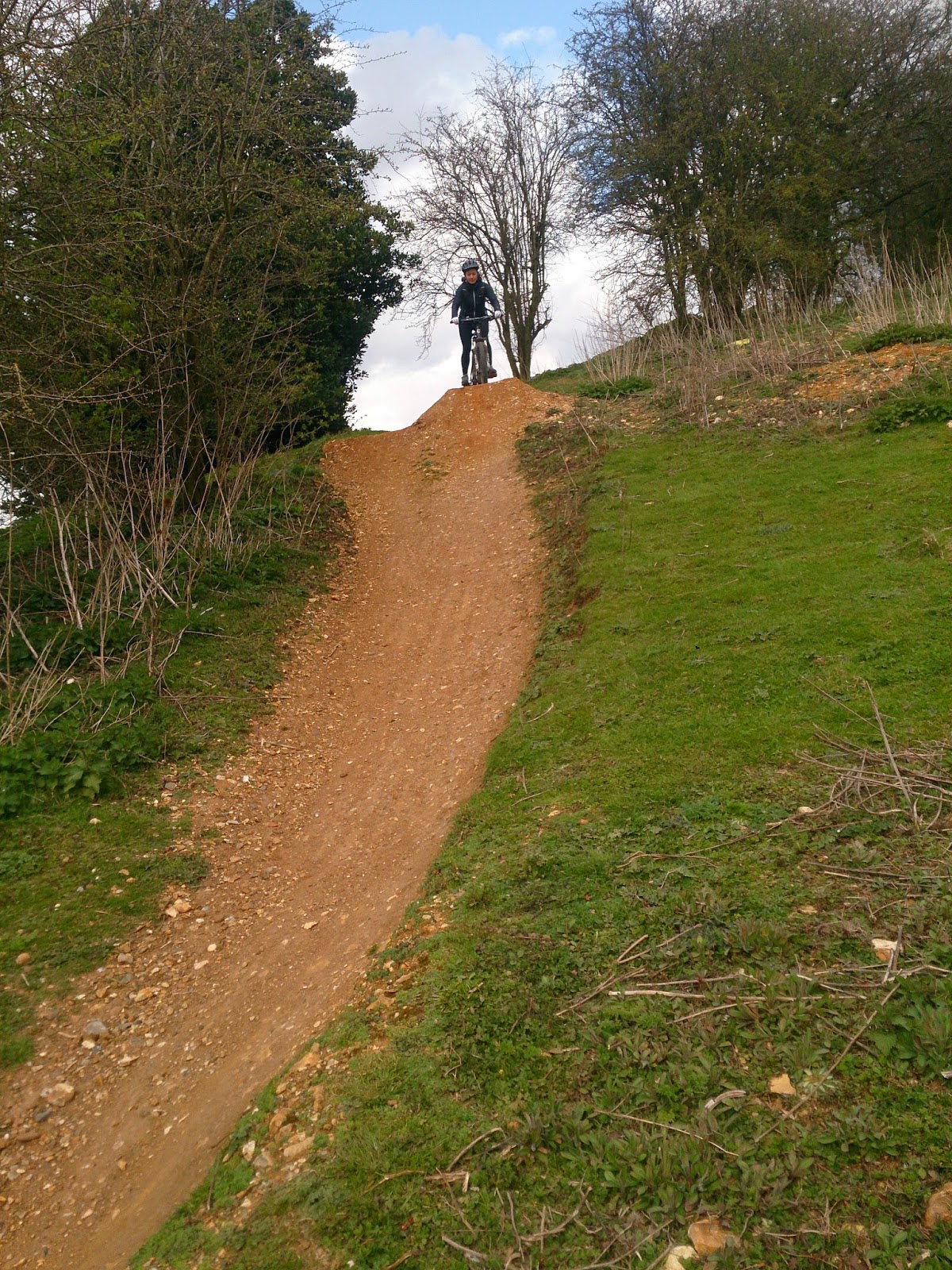 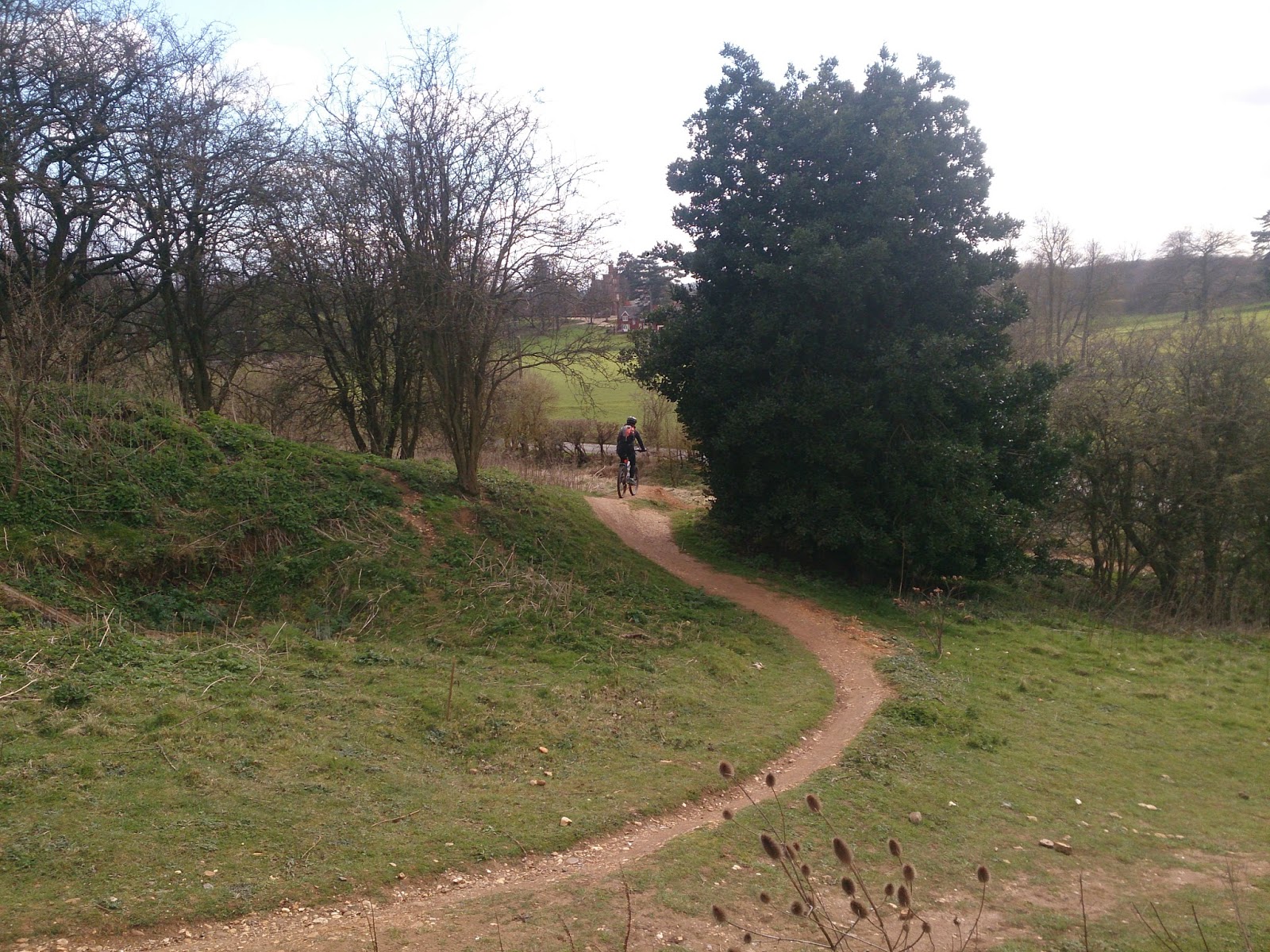 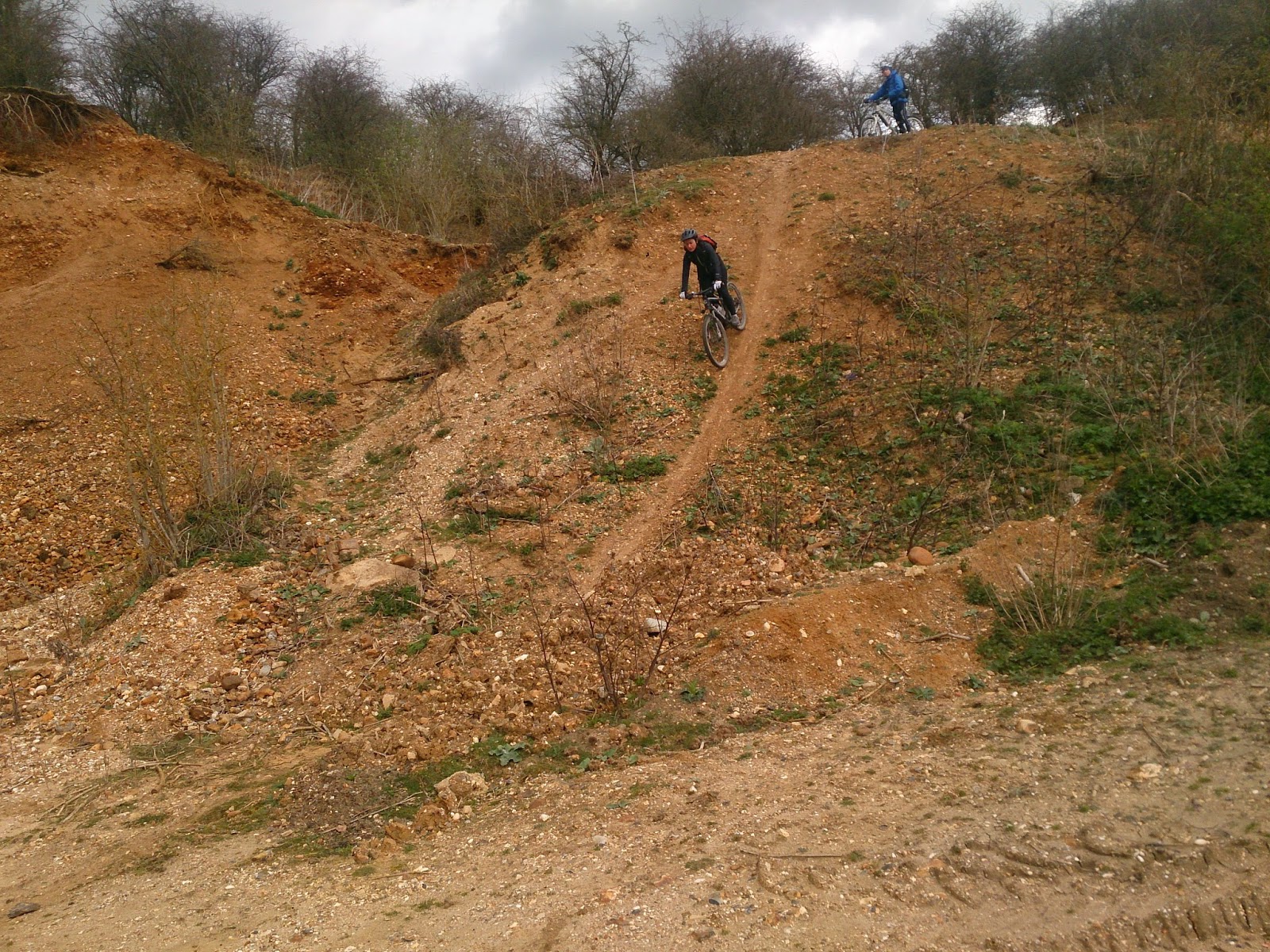 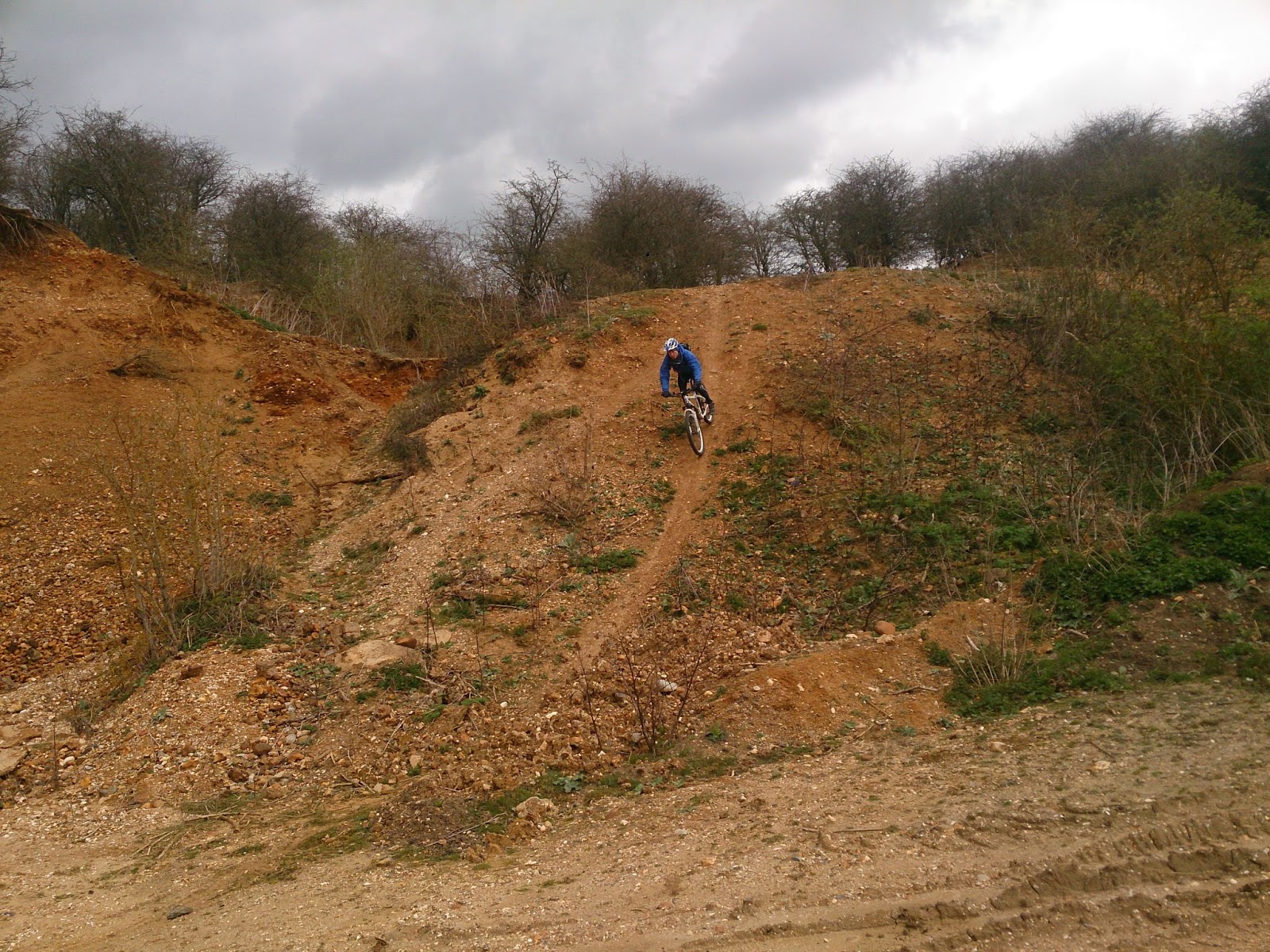 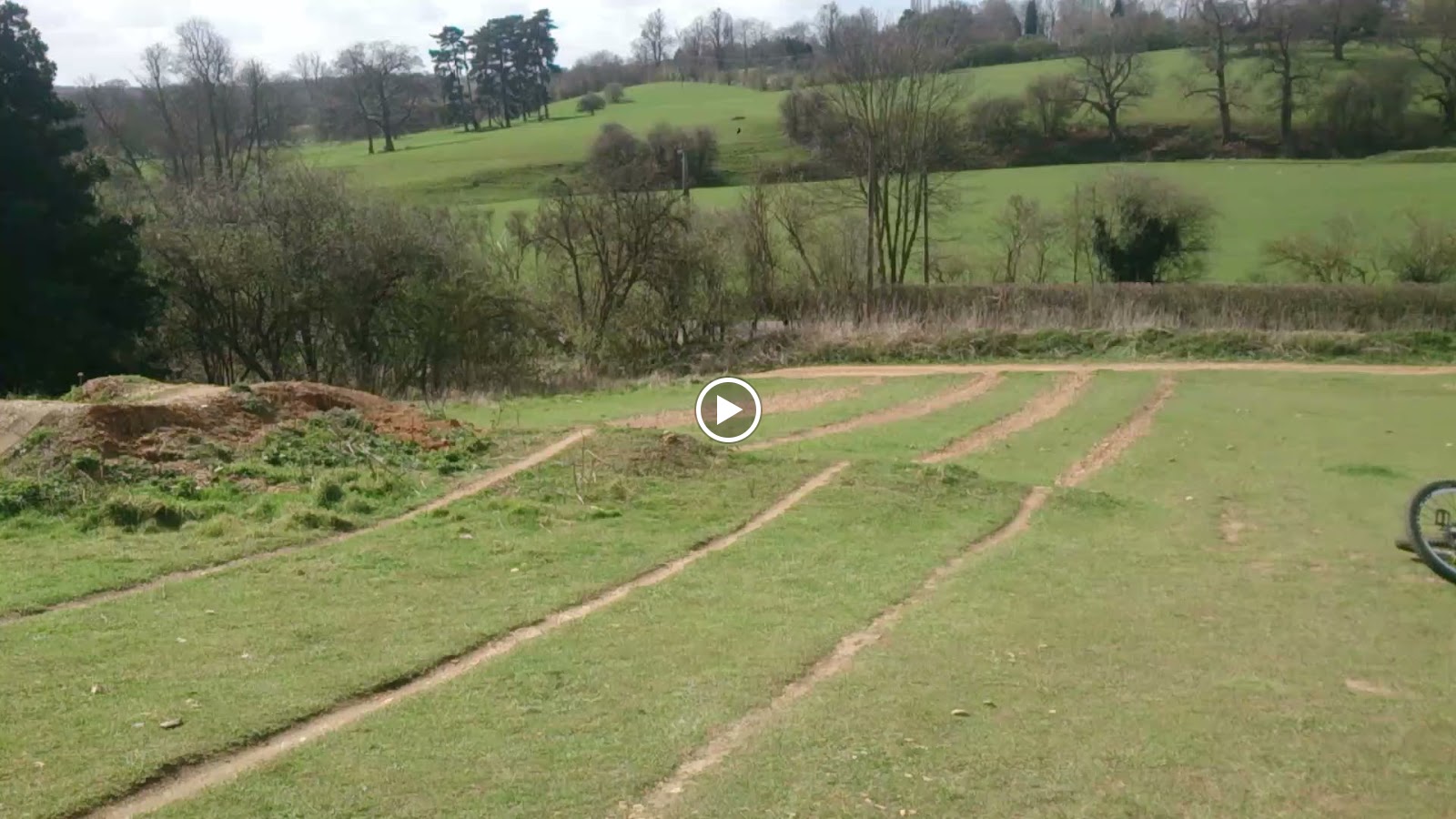 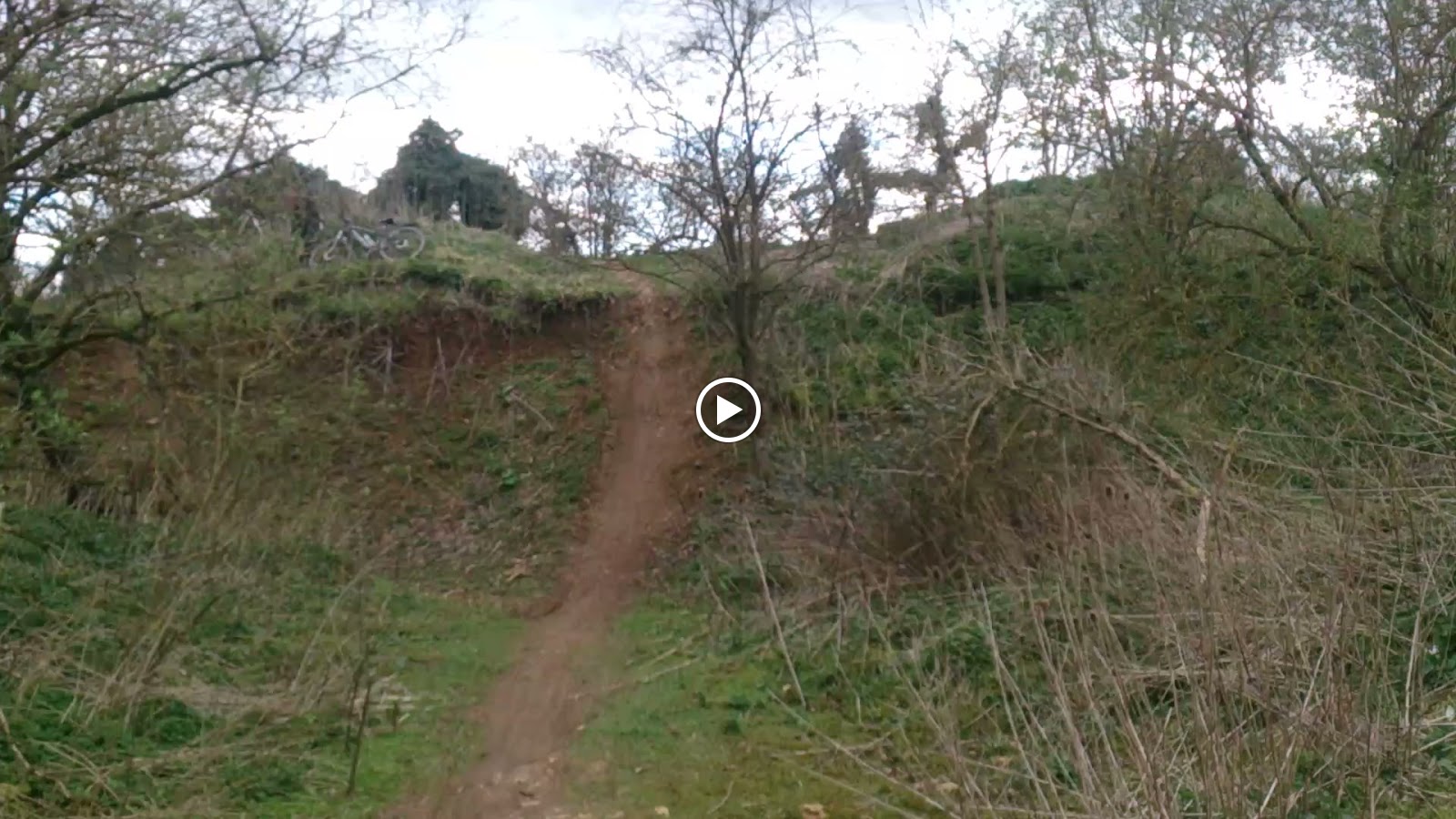 Stefania and Richard arrived as arranged and although they felt they were at different levels in their riding I was of course able to coach them both equally. The skills check showed they needed work collectively on footwork, looking and body positioning as well as the mental skills. They felt that they wanted to focus on cornering and fluidity in riding singletrack rather than jumping but We worked on the drop technique as I was able to work on the mental skills there.
We soon moved from the drops to the singletrack itself and its 14 sections that are contained within it. Berms, flat, off camber and switchback turns were linked via control areas and line choice to pumping, steps, drop offs, up slopes and a rock garden. We worked hard on their footwork as that lays a foundation for the body positioning to take effect and soon they were riding the trail end to end a lot faster and more controlled than ever before. A midway break for food and coffee helped them to keep their energy levels up and a good few more runs of the trail saw them begin to self assess their errors in any section.
Lastly, we moved to riding steep sections and the required body positioning. Both of them felt way more controlled in descending now and Richard was blown away at how simple a near vertical drop off was to ride with his new skills sets.
Awesome session, high5!