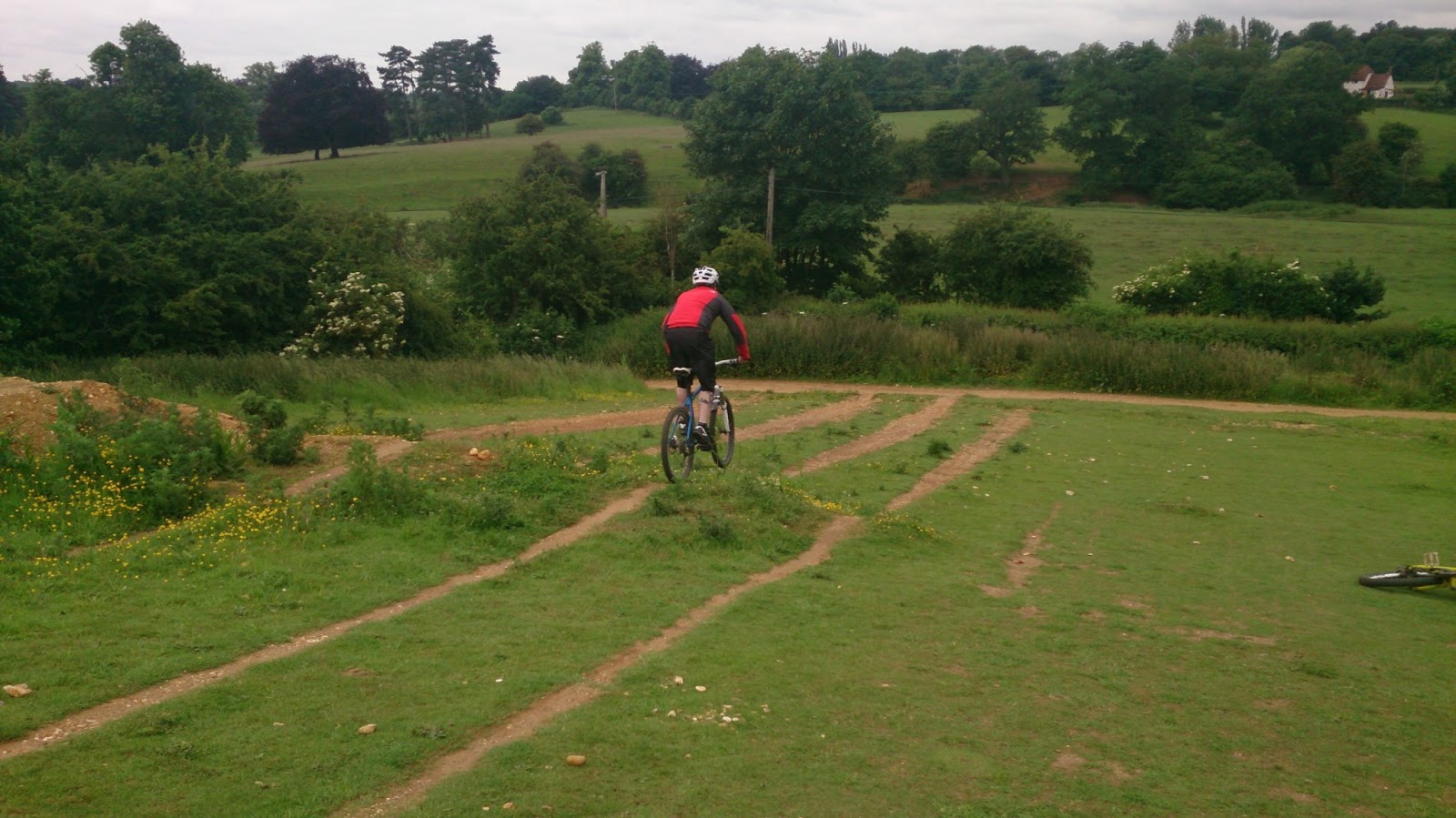 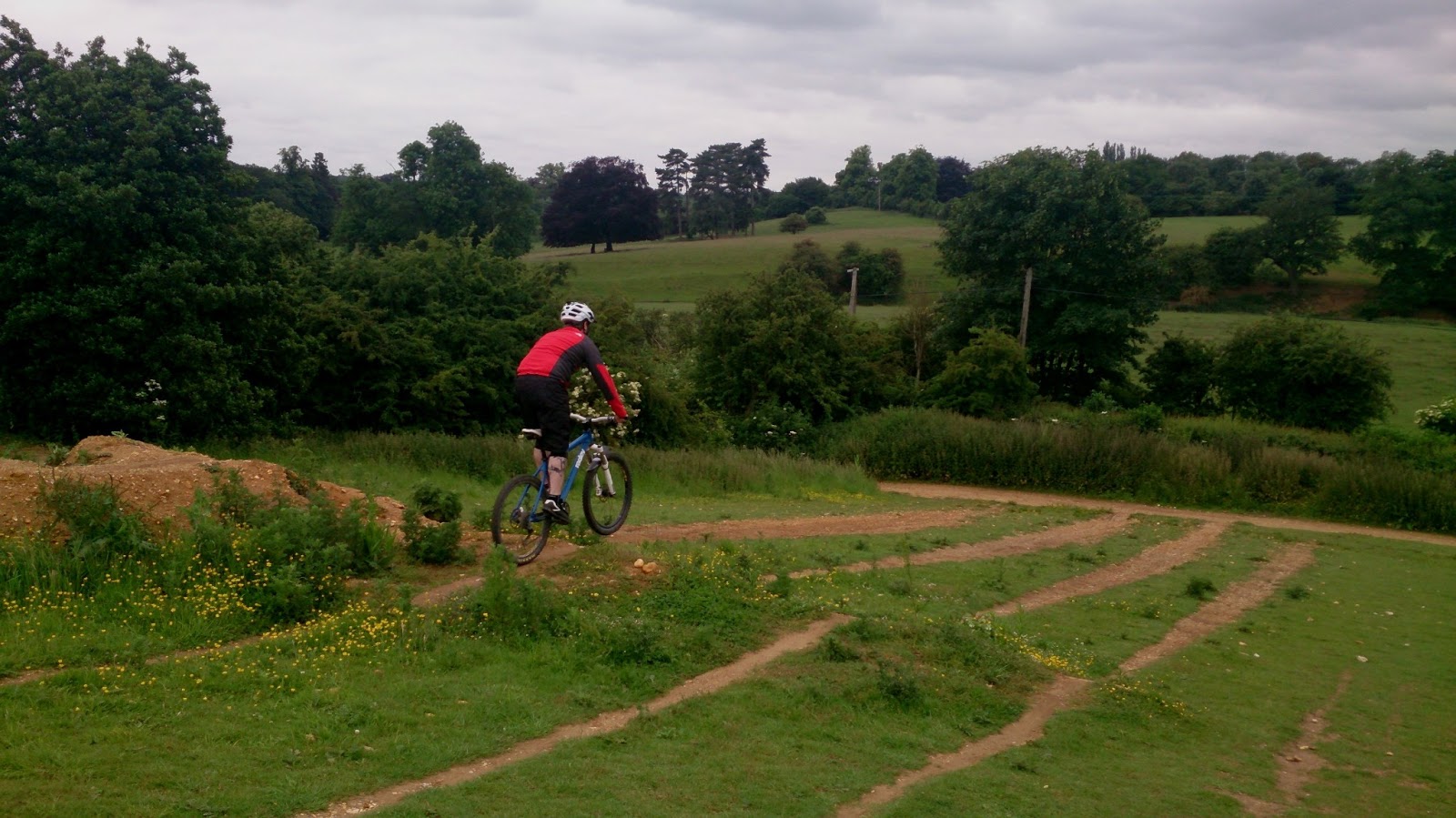 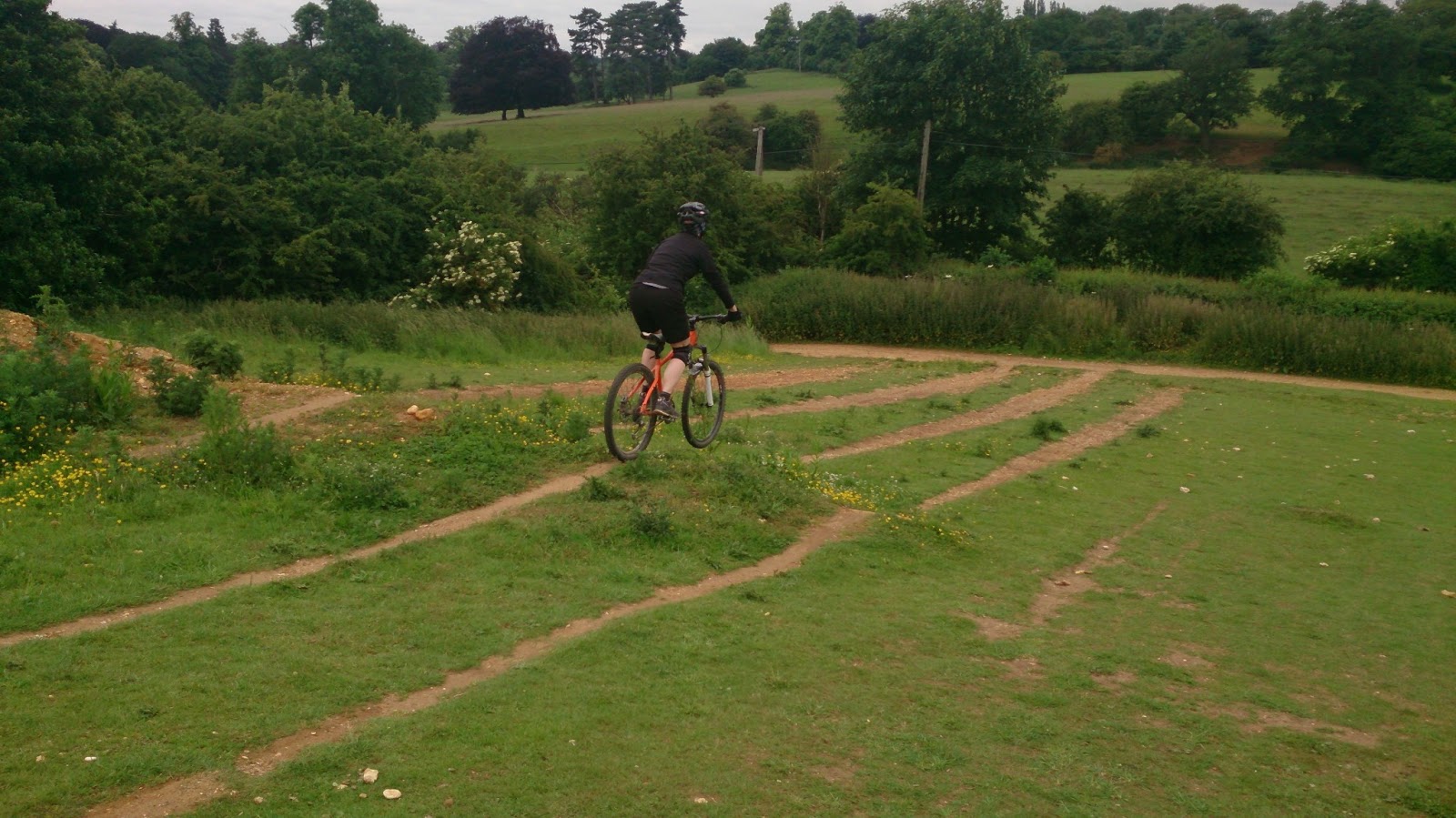 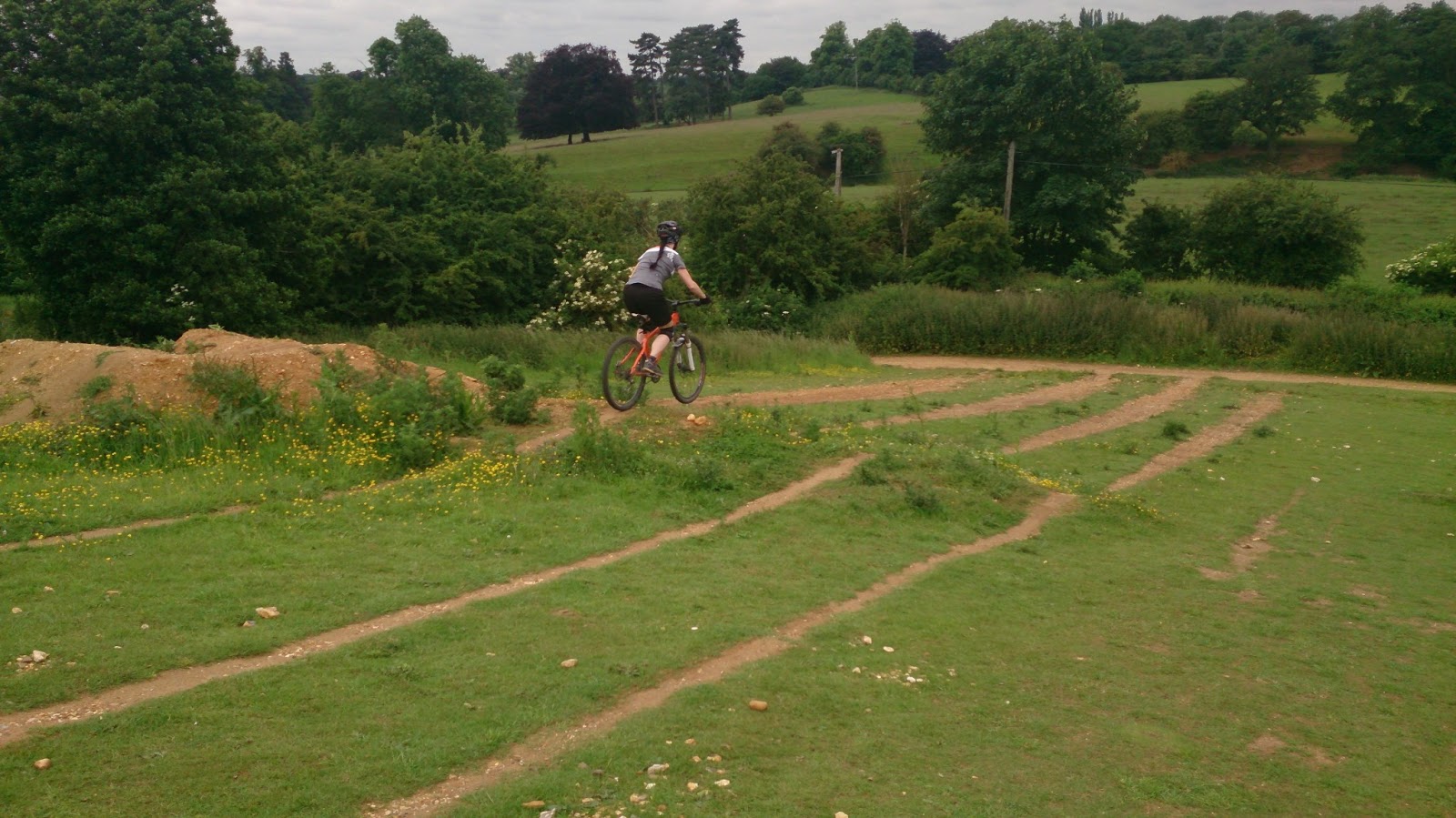 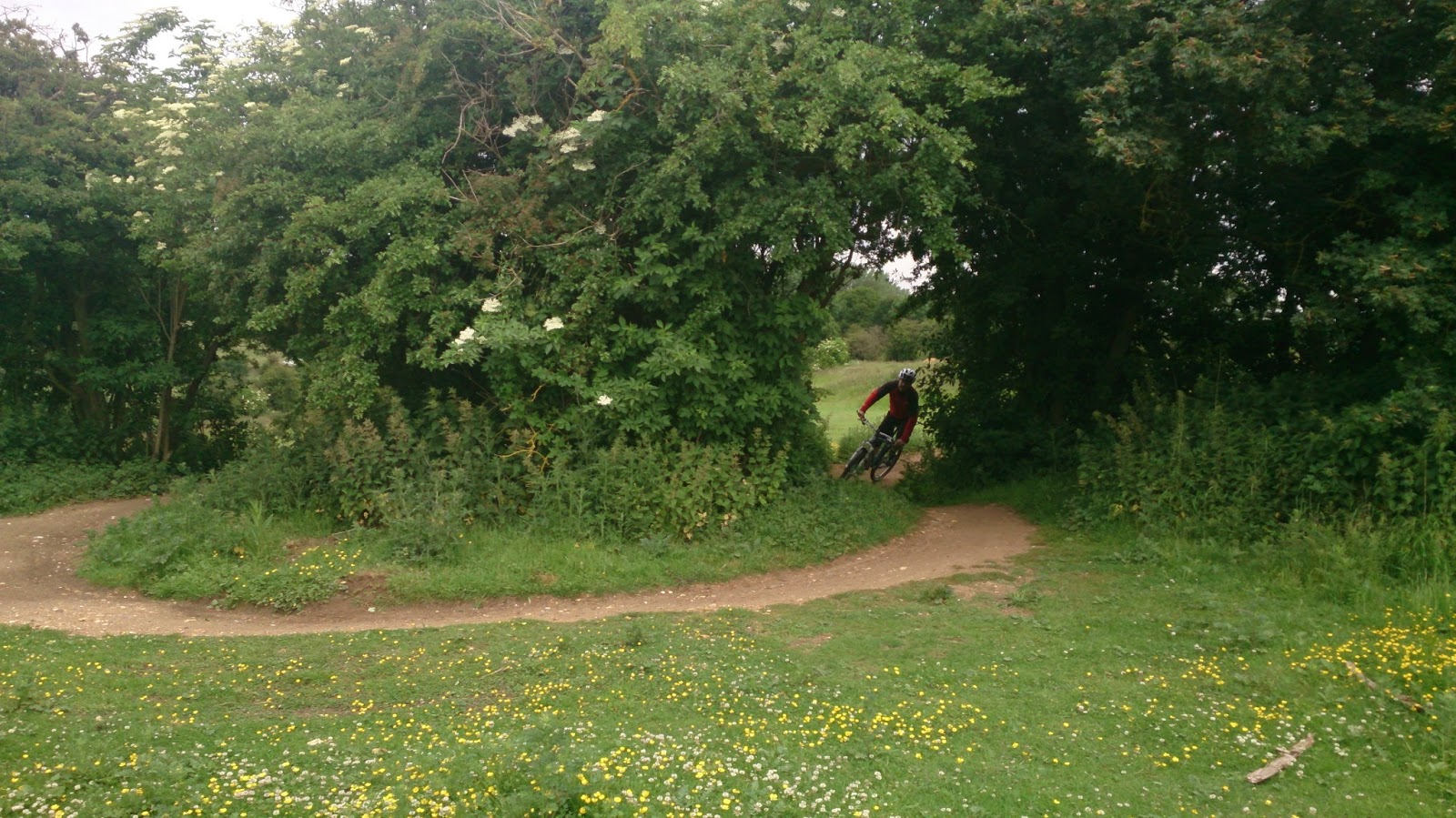 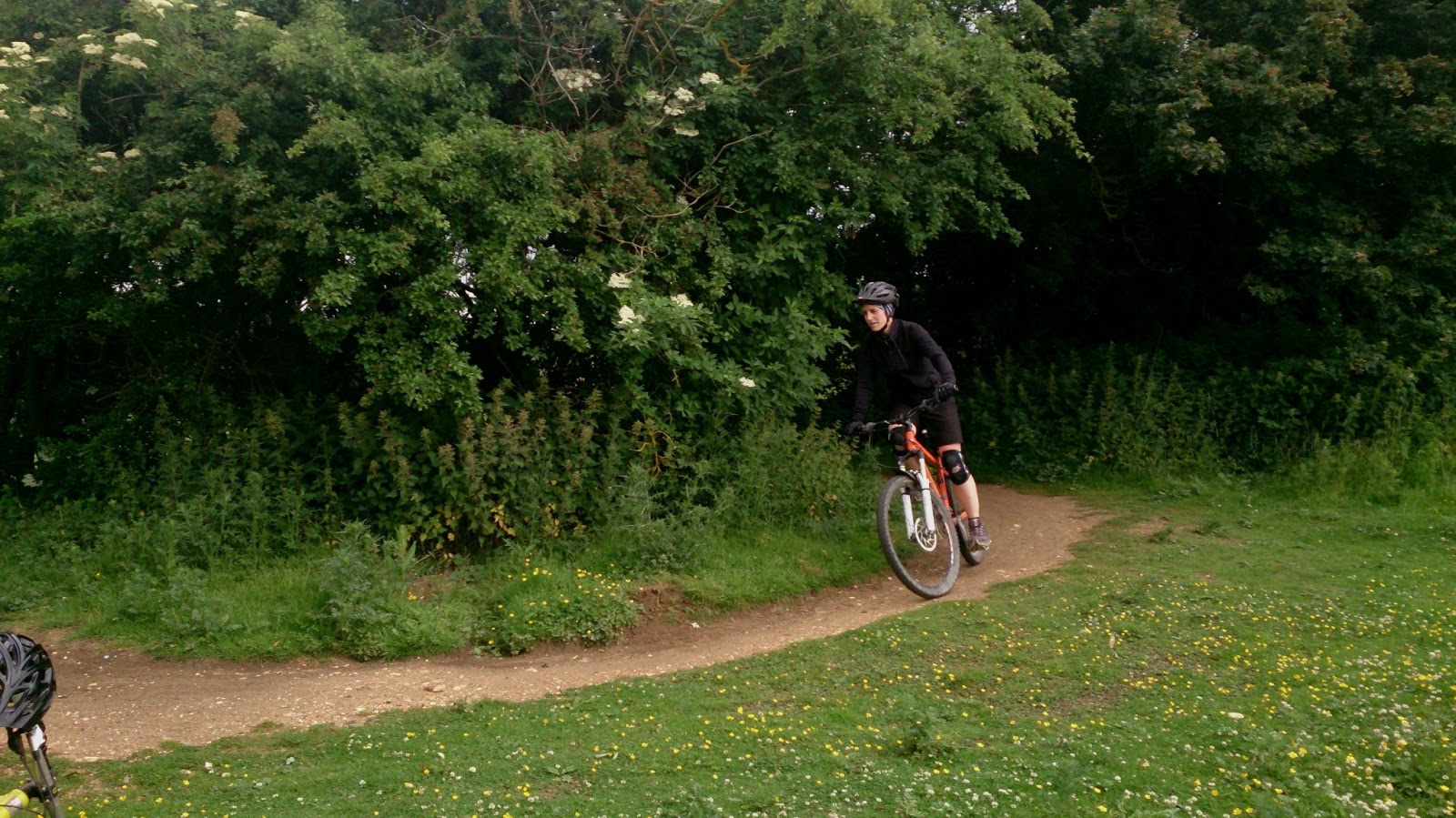 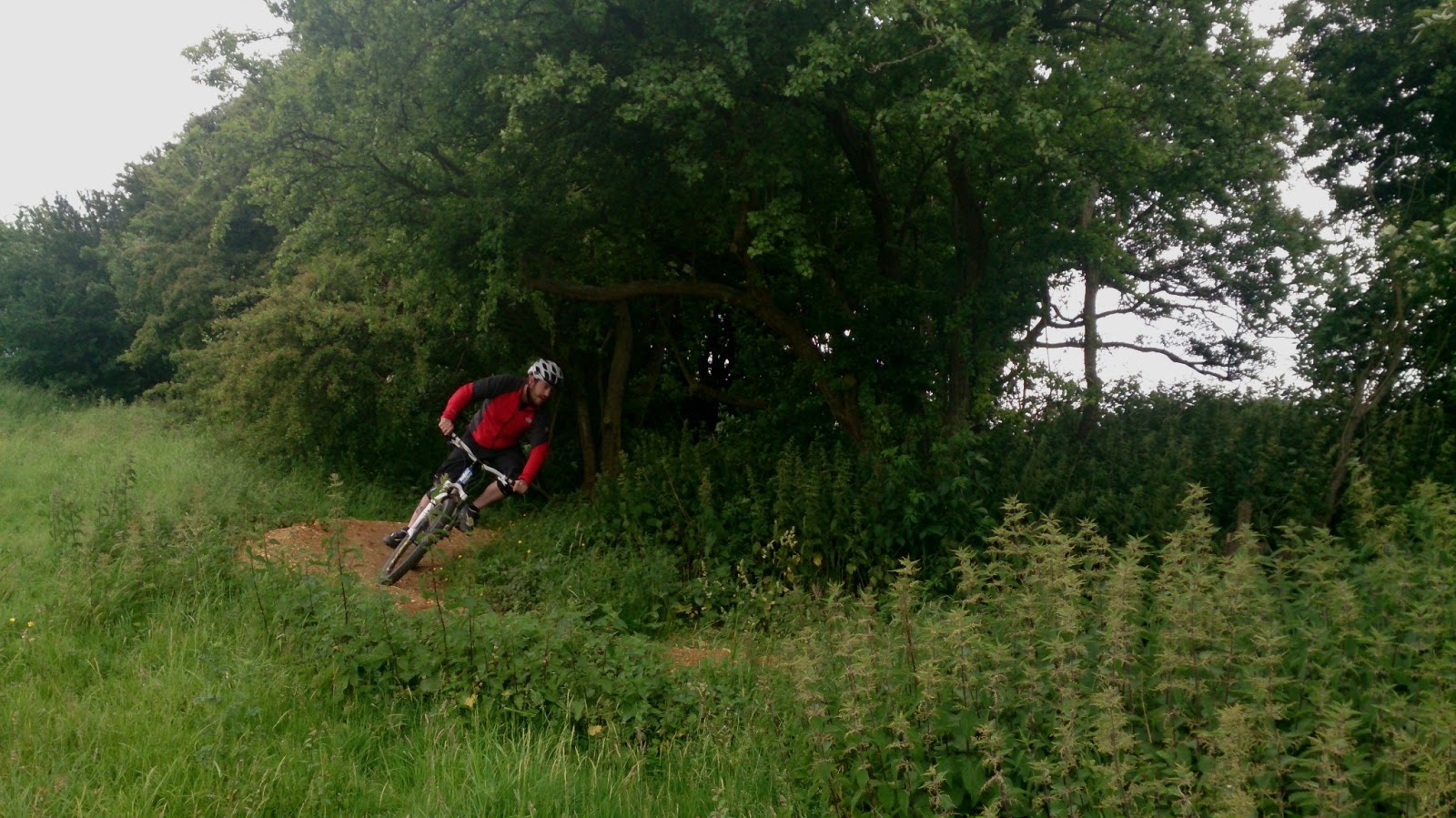 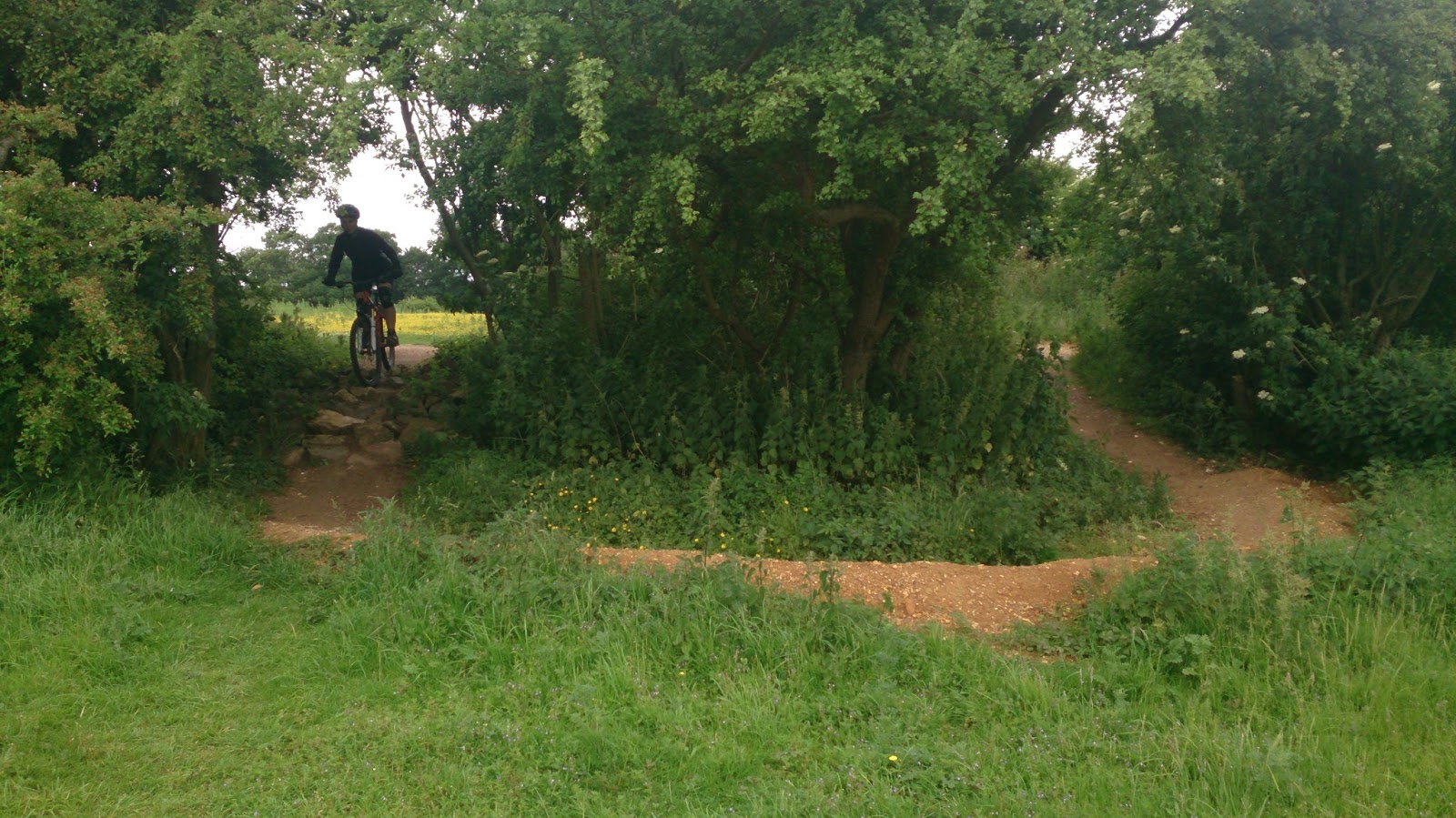 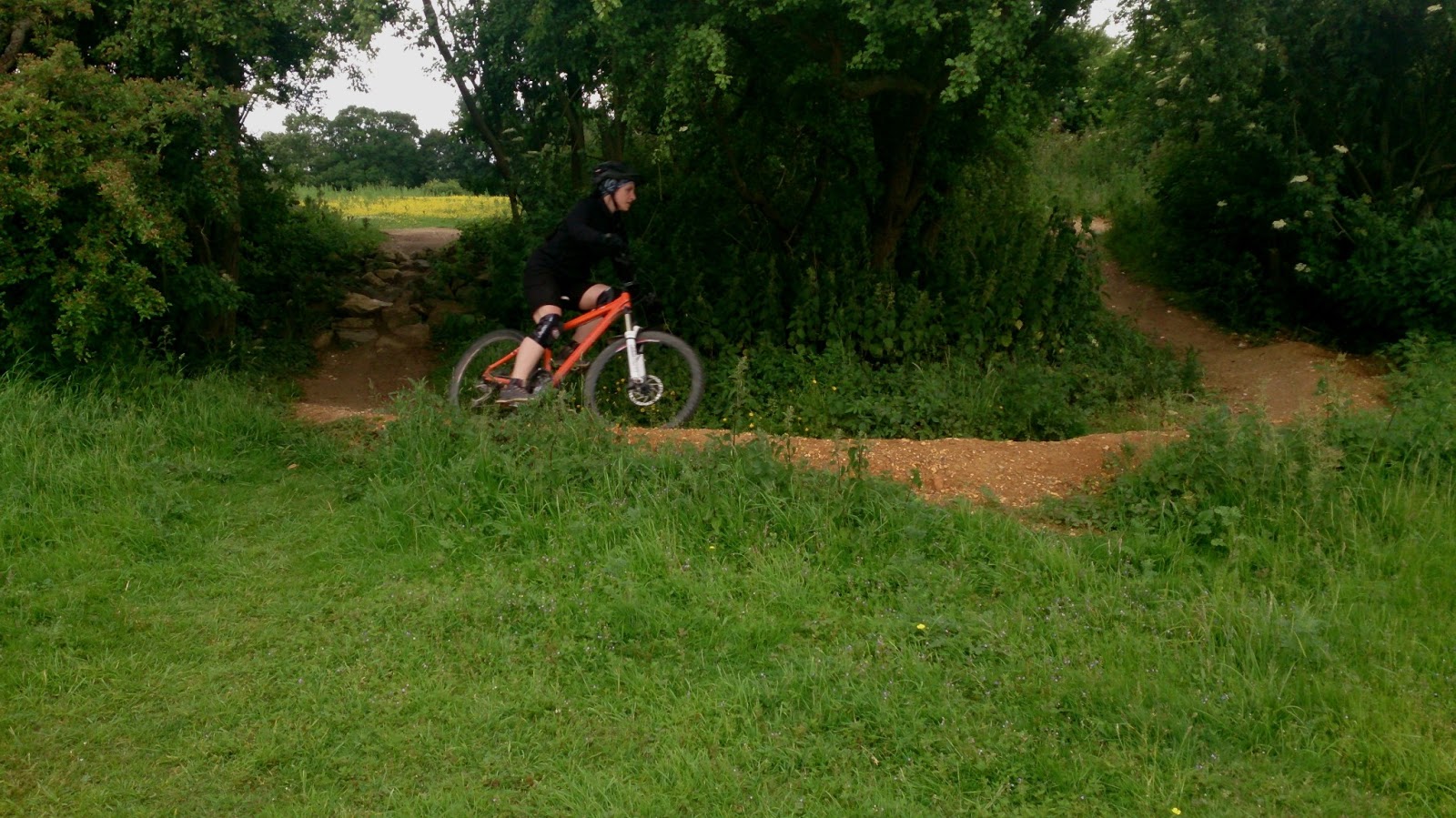 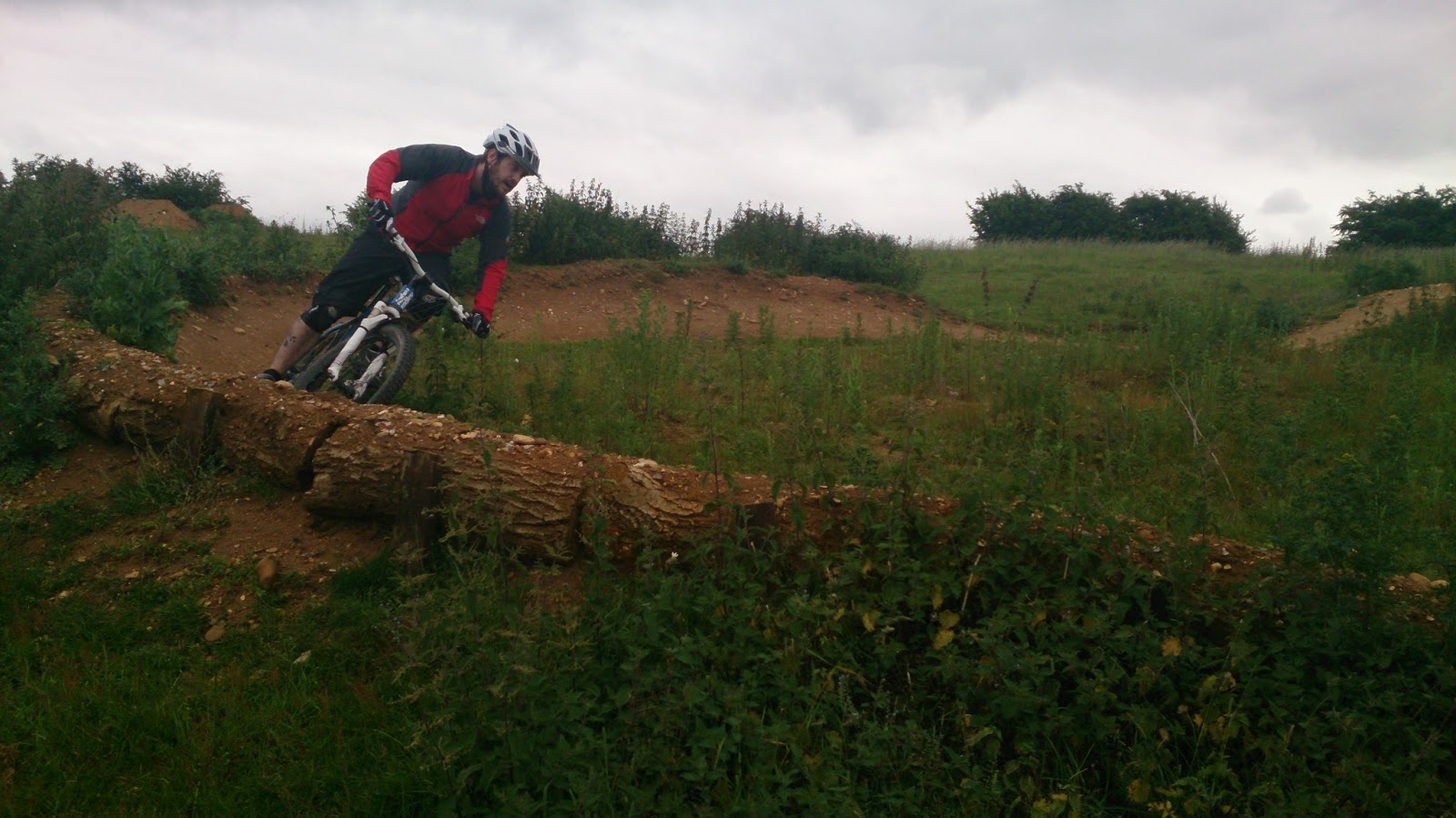 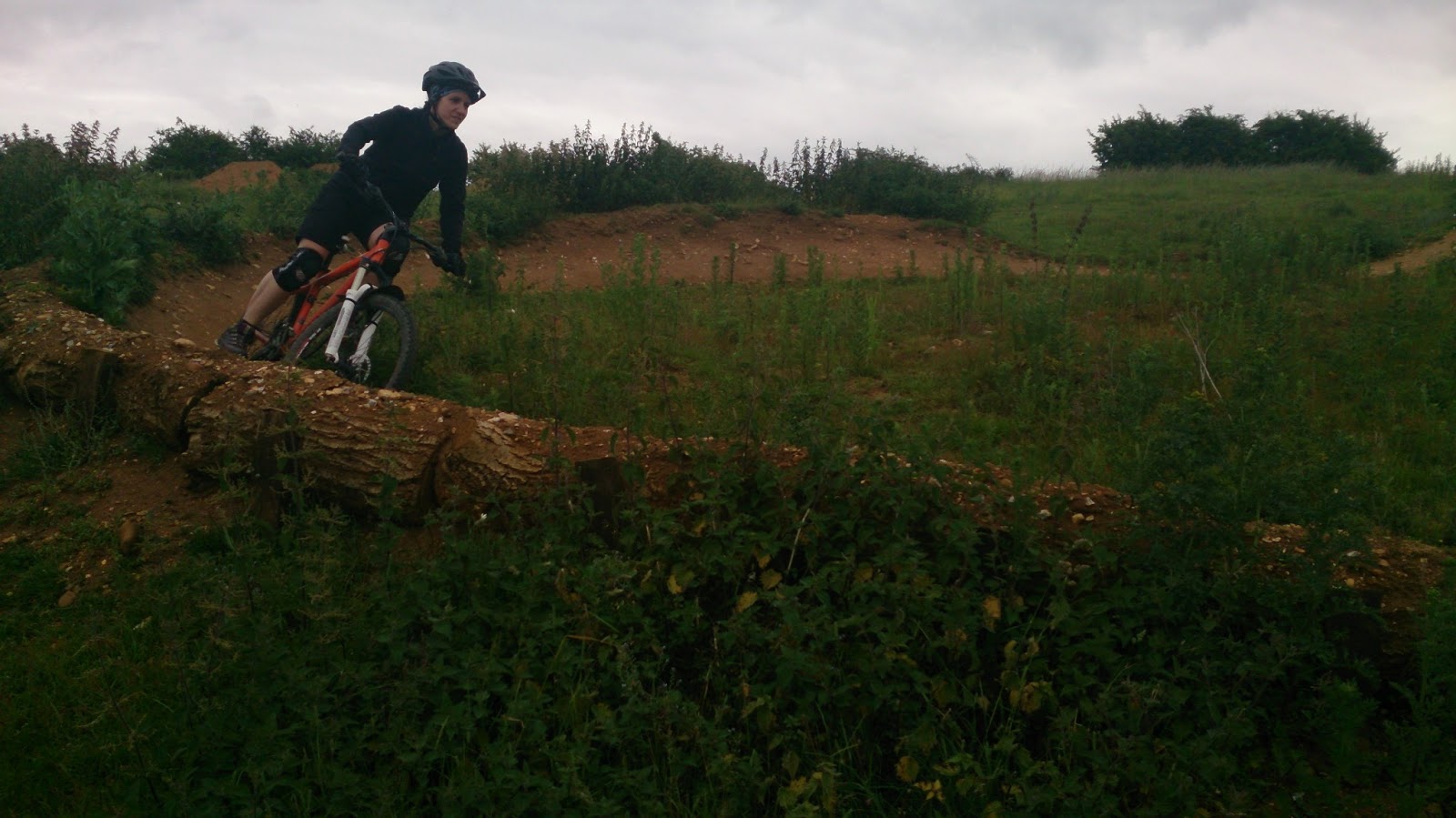 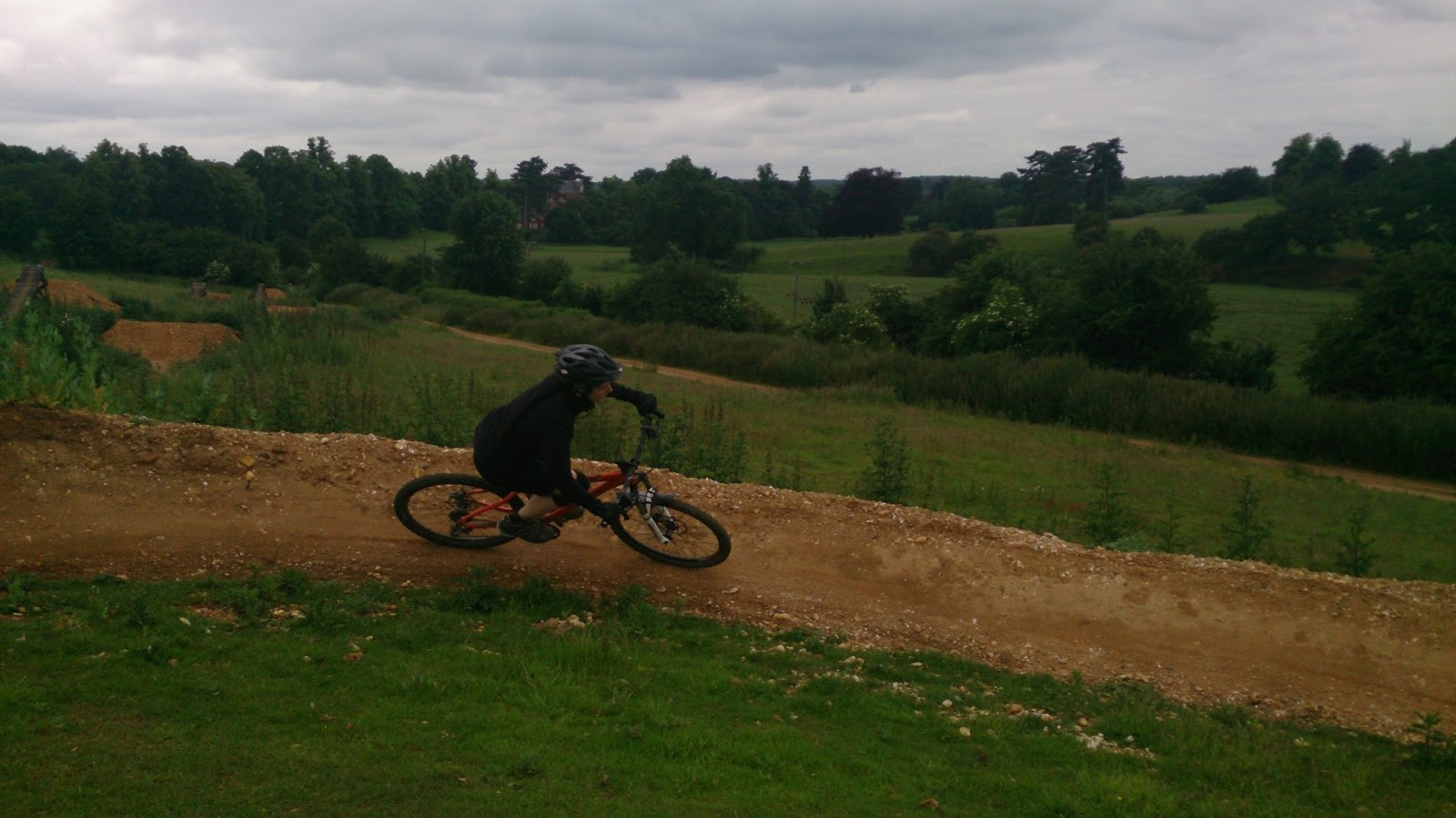 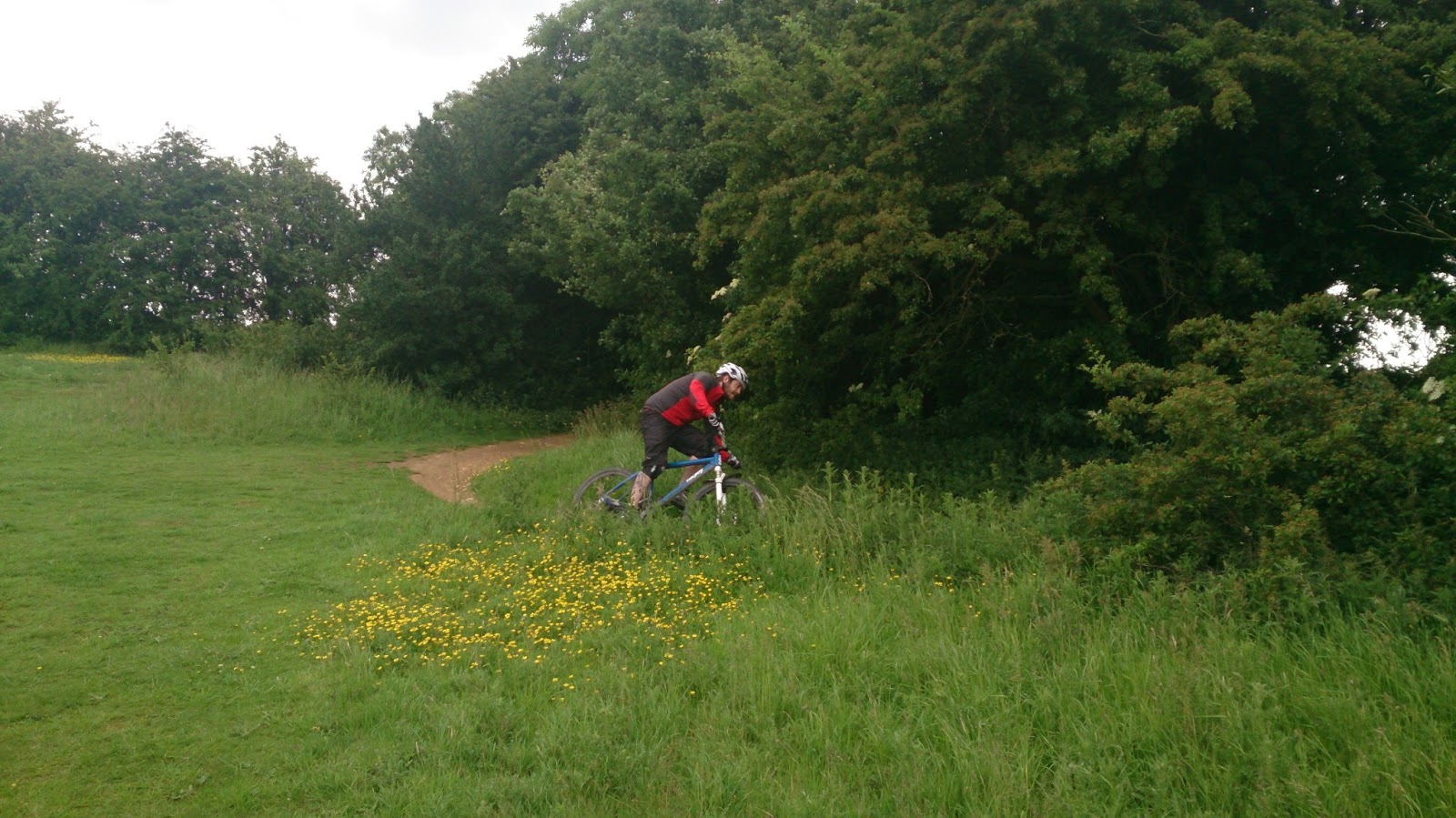 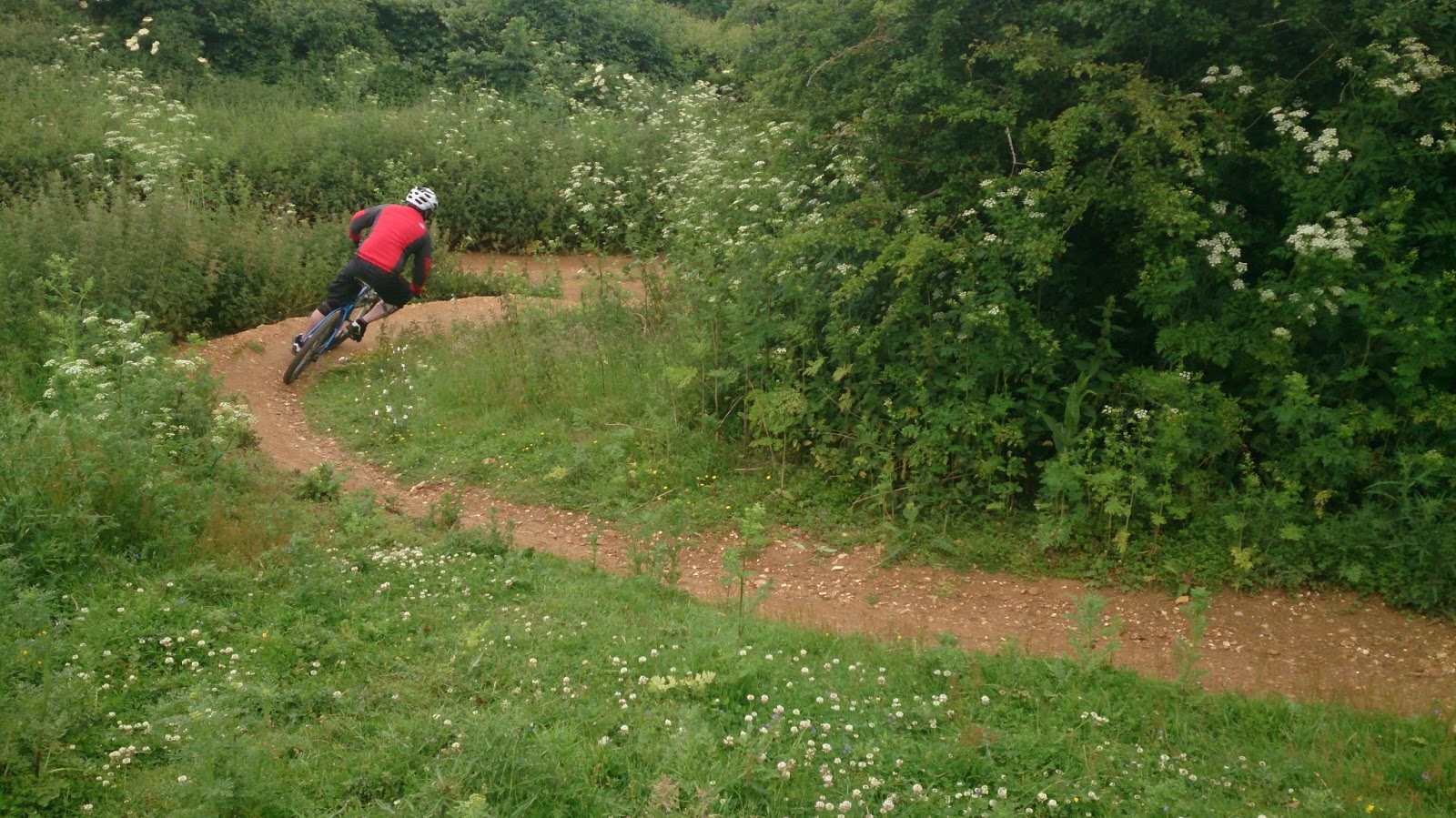 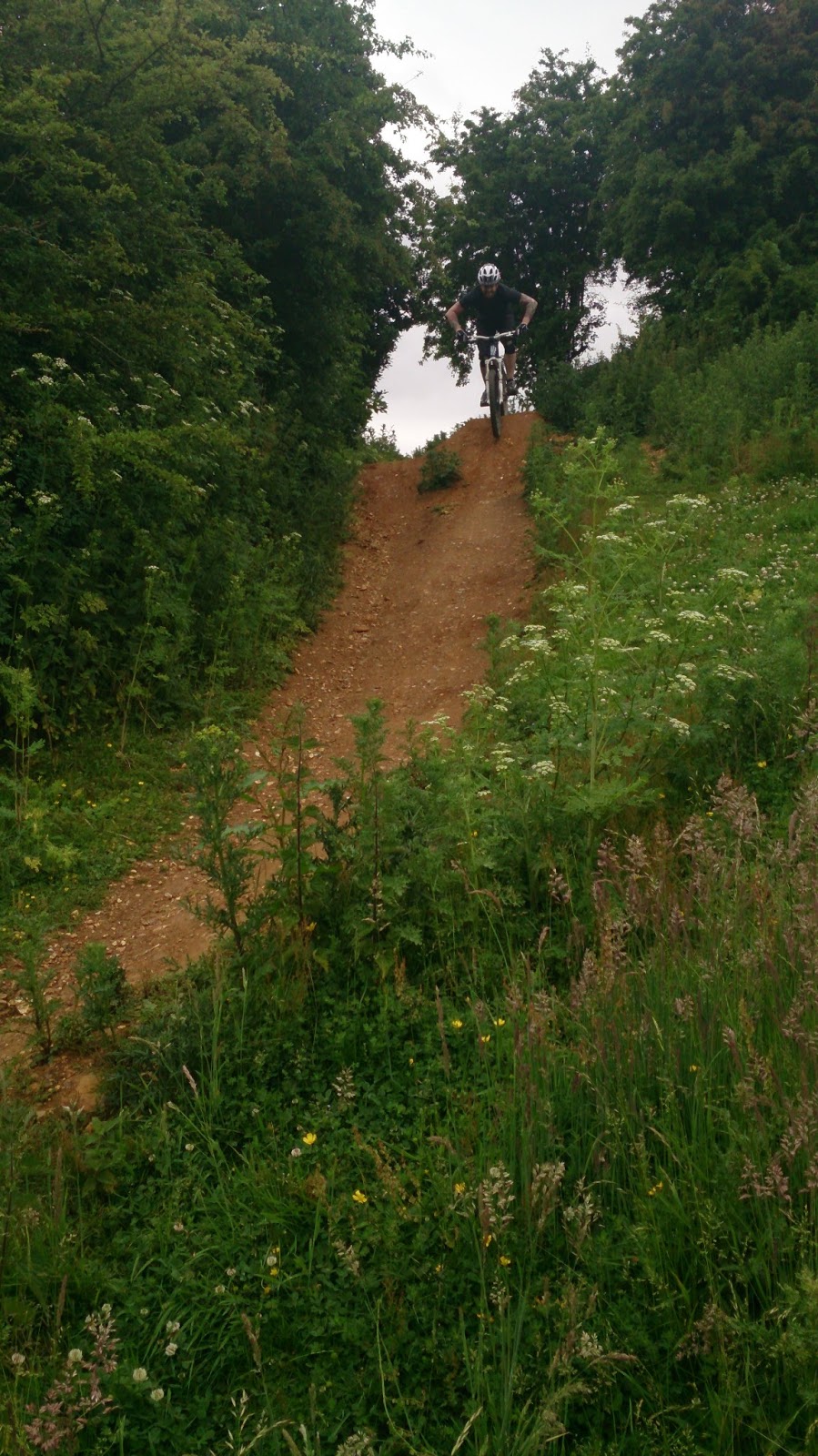 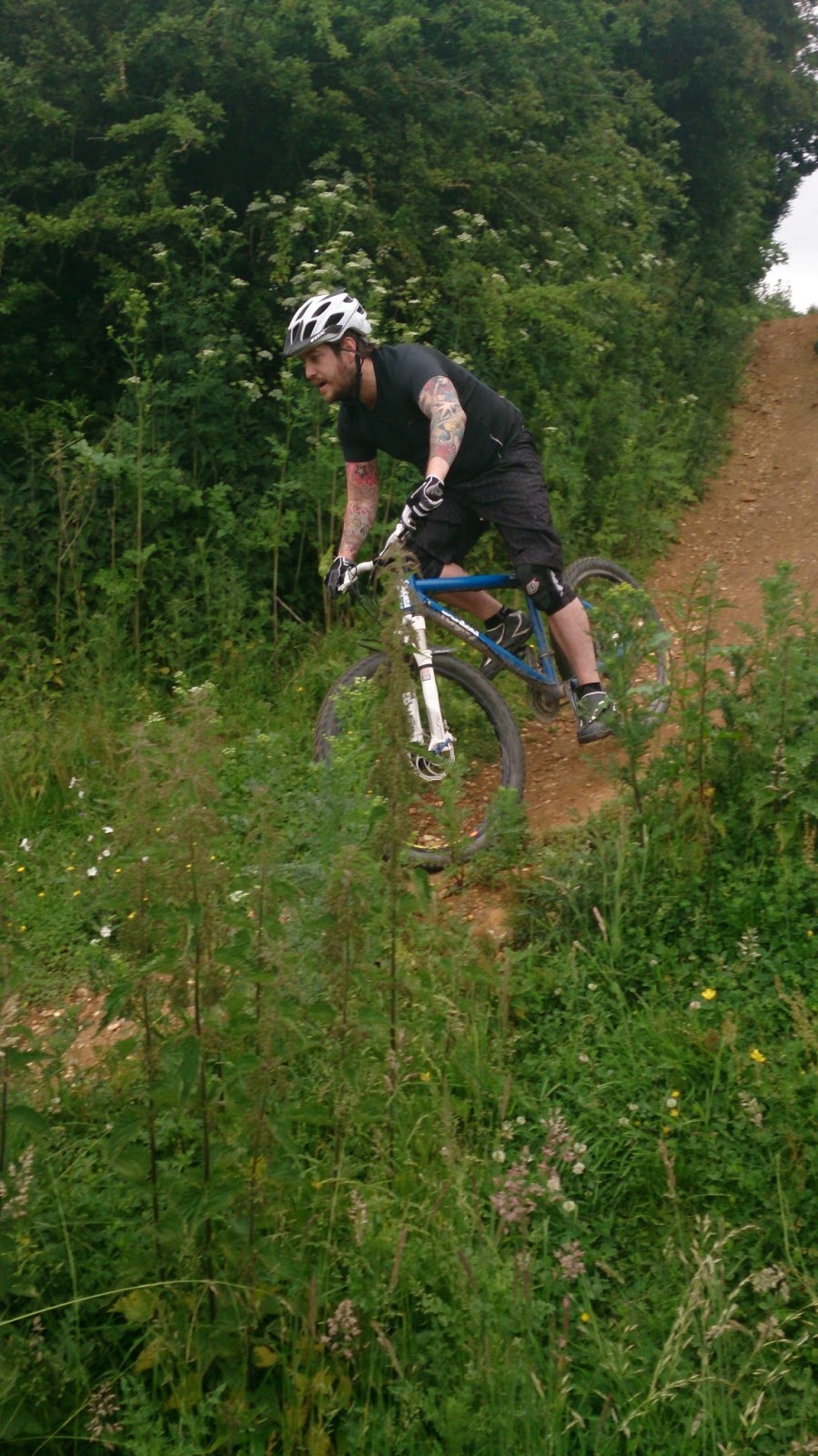 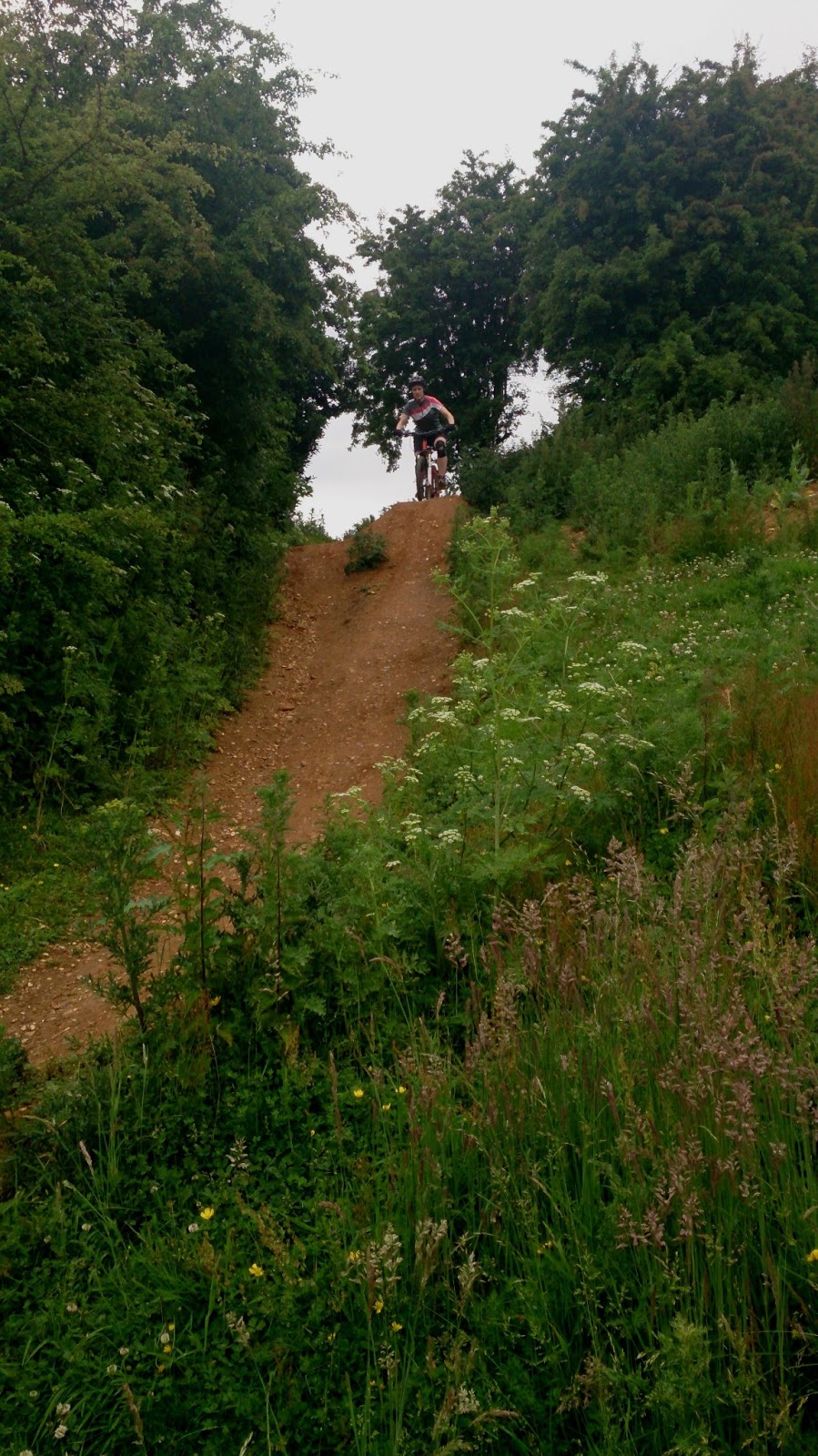 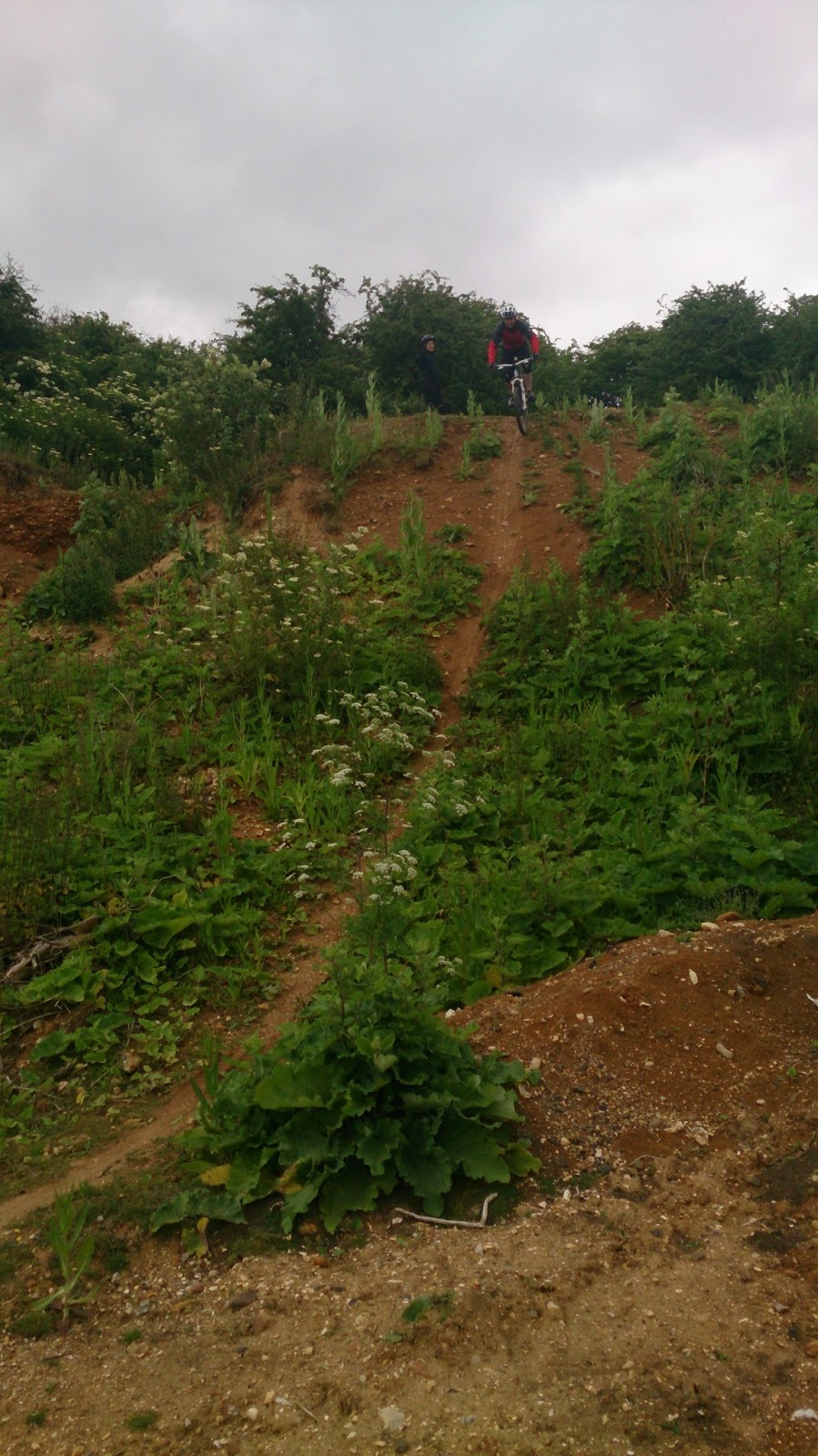 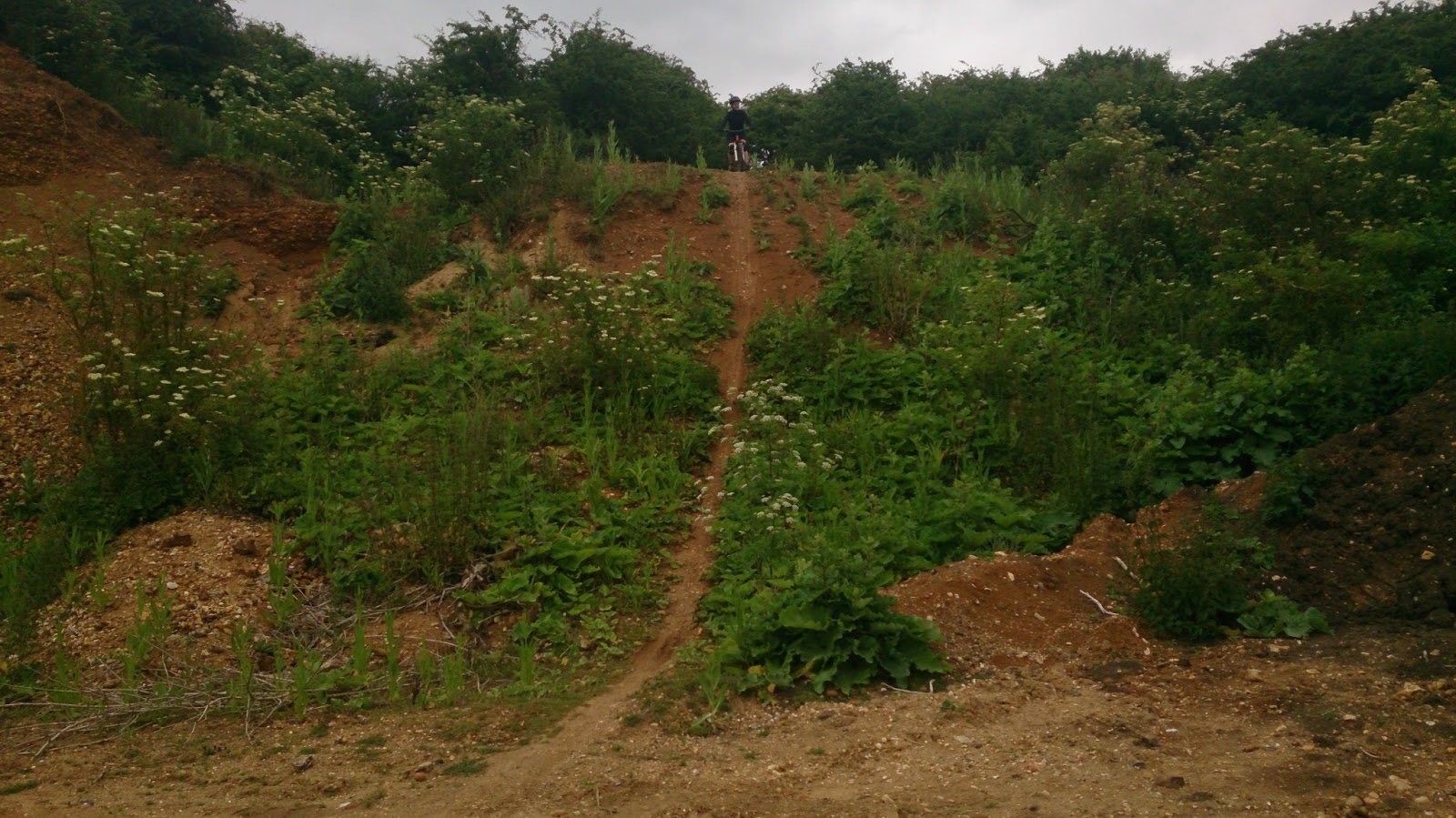 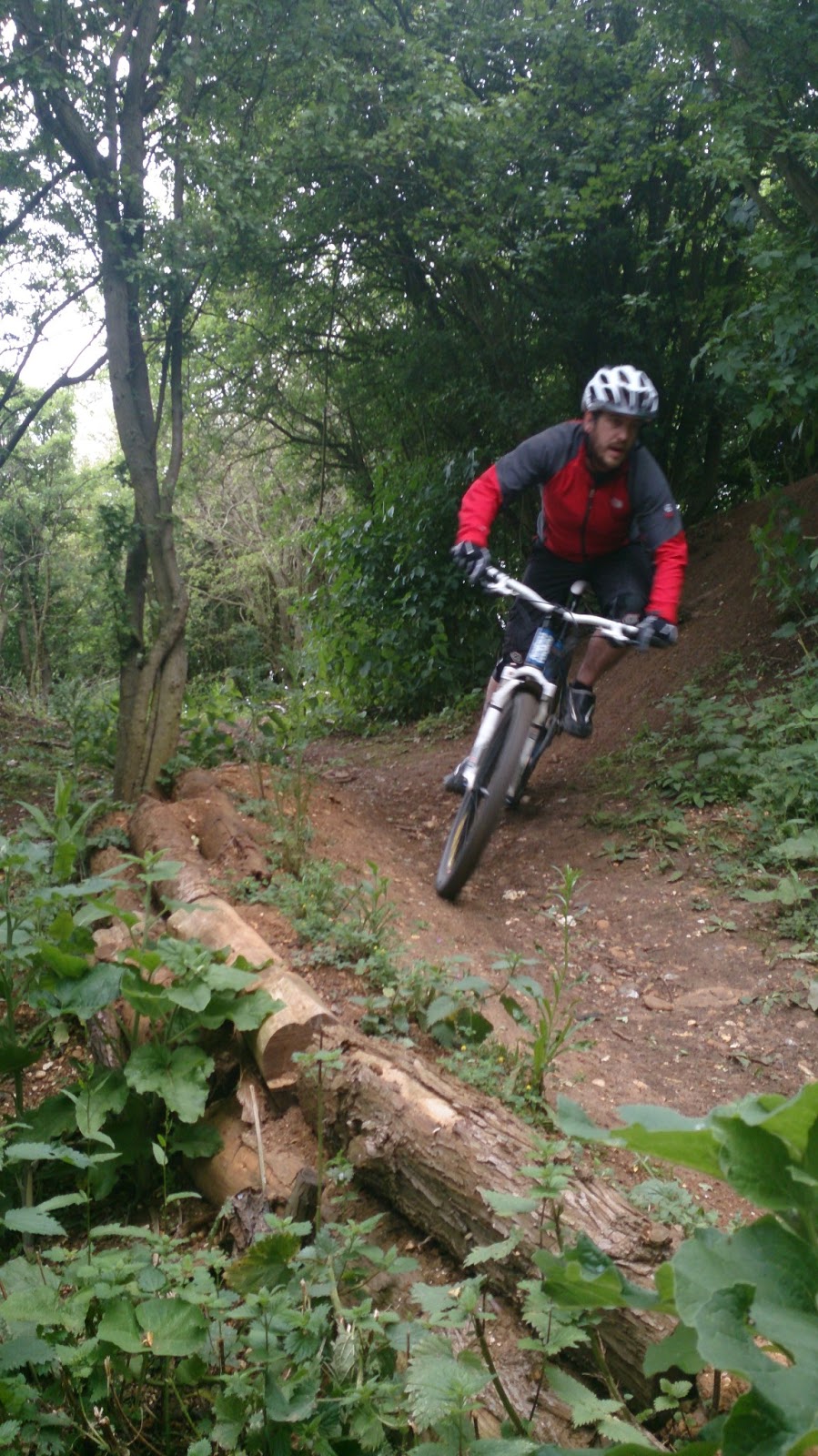 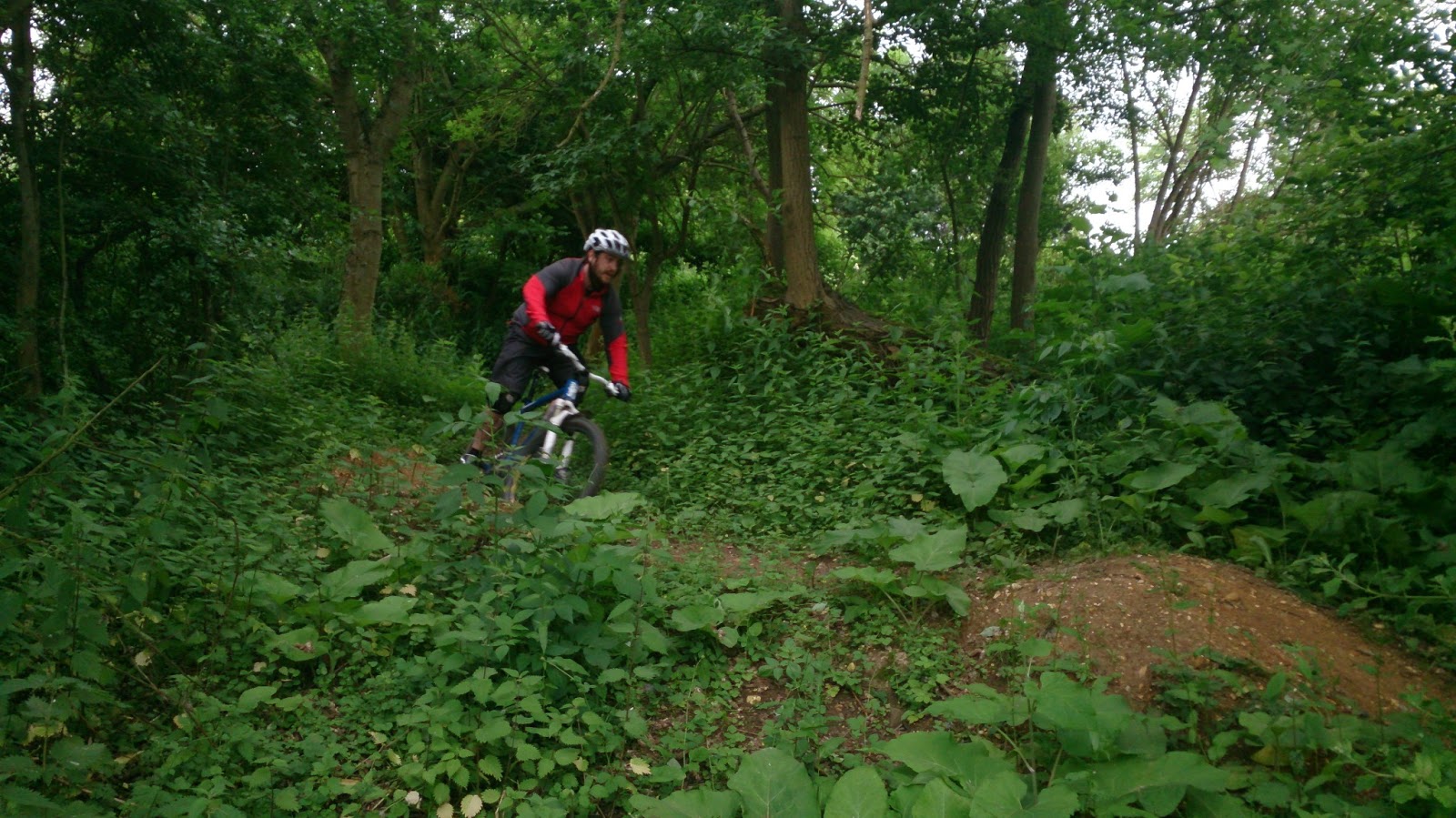 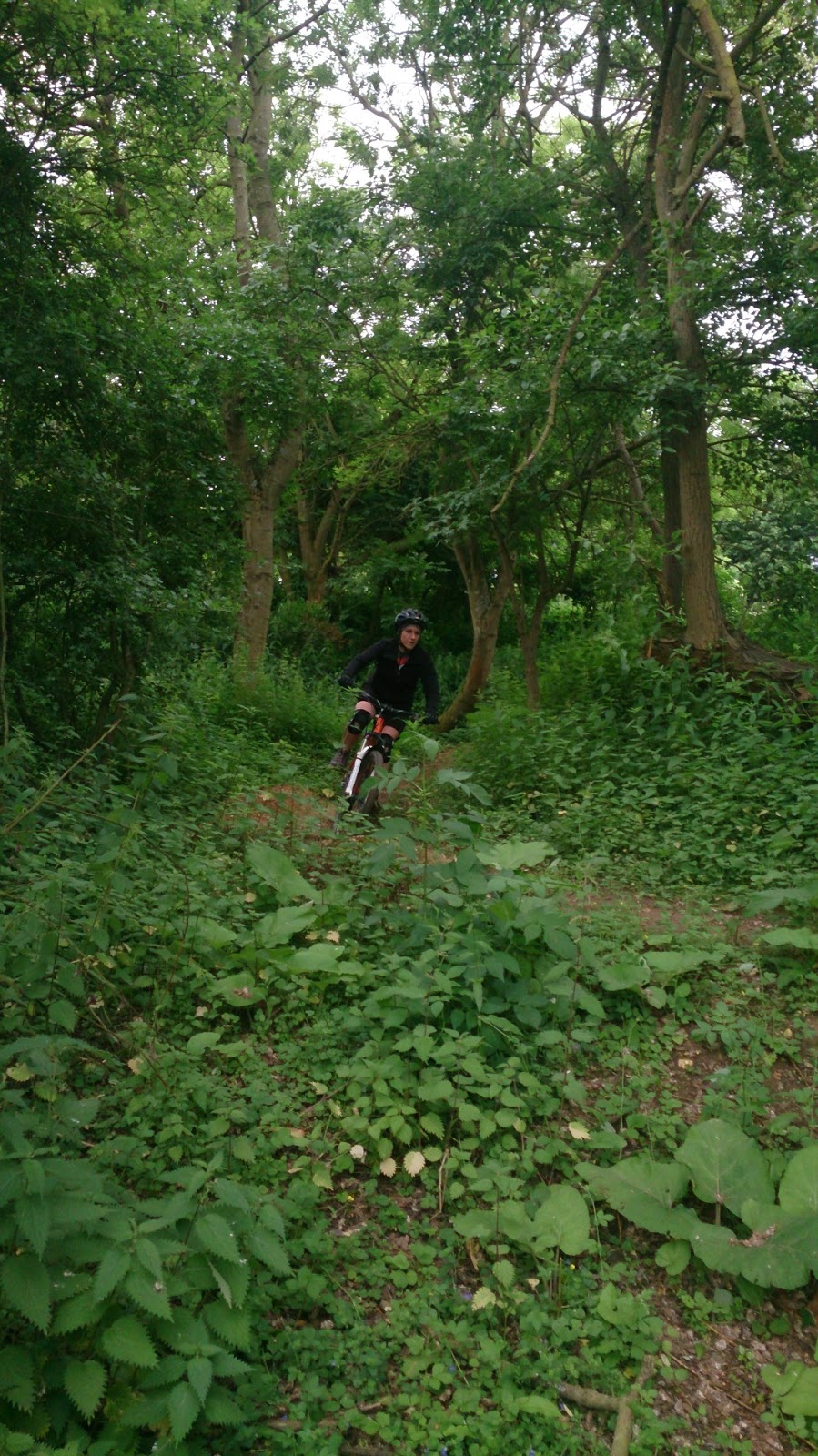 Both Leanne and Steve are going to the alps this year and wanted a skill session to prepare. I found they needed work on footwork, looking and body positioning and I set to work. Drops were 1st and it wasn’t long before they were in the air and landing perfectly and after a while we moved to the top half of the skills trail to work on linking rock gardens, pump bumps and corners together using their skills sets. They were riding faster and smoother and already self diagnosed any errors as they now knew why.
We moved to linking 2 berms together and they really got to grips with their new cornering technique and became faster and smoother as a result.
A short break was followed by resuming with riding the rest of the skills trail, Steps, drops and upslopes were all linked with the top half of the trail as they rode all 14 sections.
We moved off the skills trail as it was just becoming practise and that is something they can do themselves in the oncoming weeks so we moved to riding steeps and linking them to corners. I worked hard on the mental skills here too and soon they were both riding with commitment and confidence.
Over 4 hours after we began and  mental fatigue really began to show and effect the riding so our session ended.
Awesome riding!
high5