Steve gets some skills in his sixties 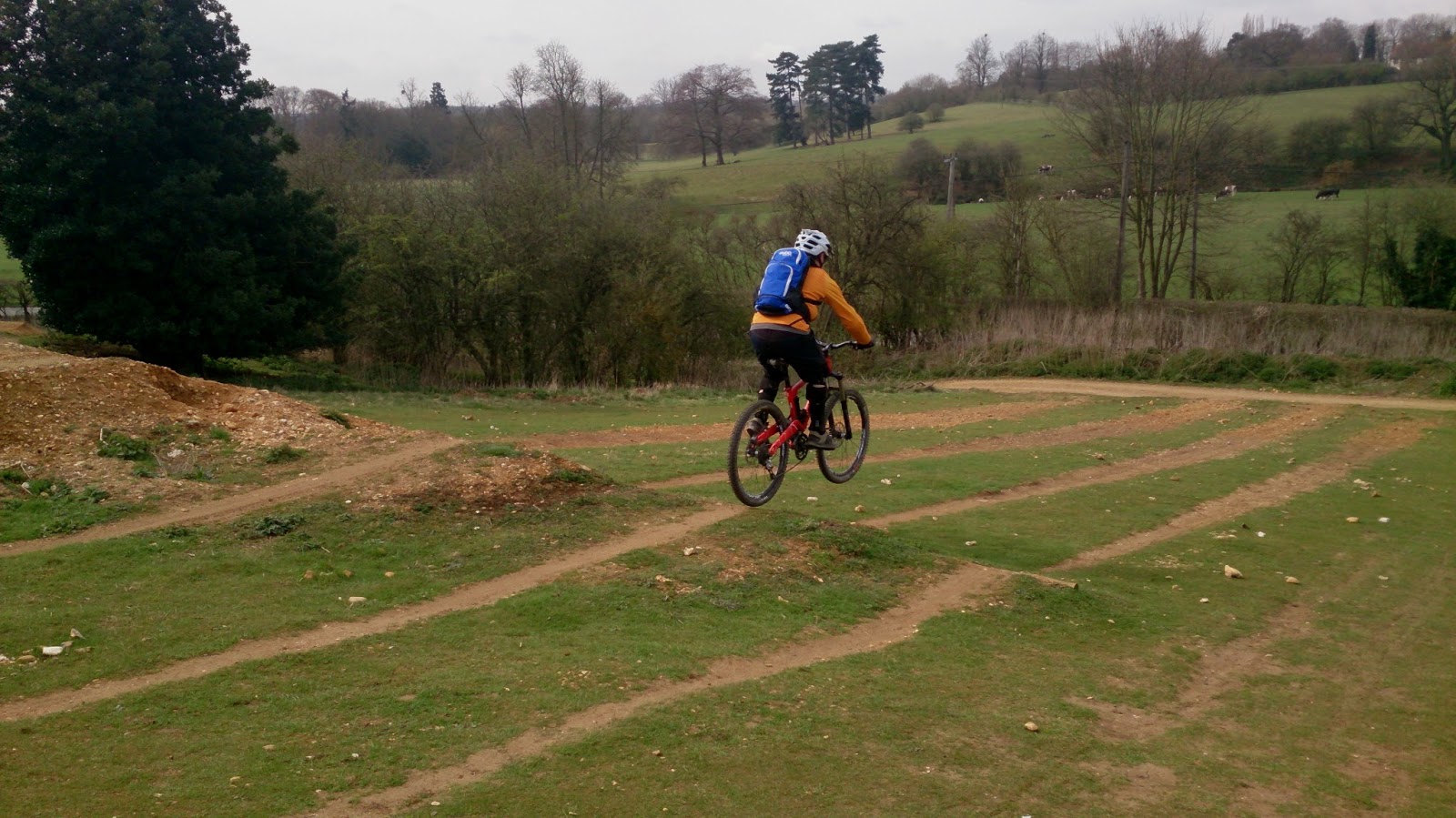 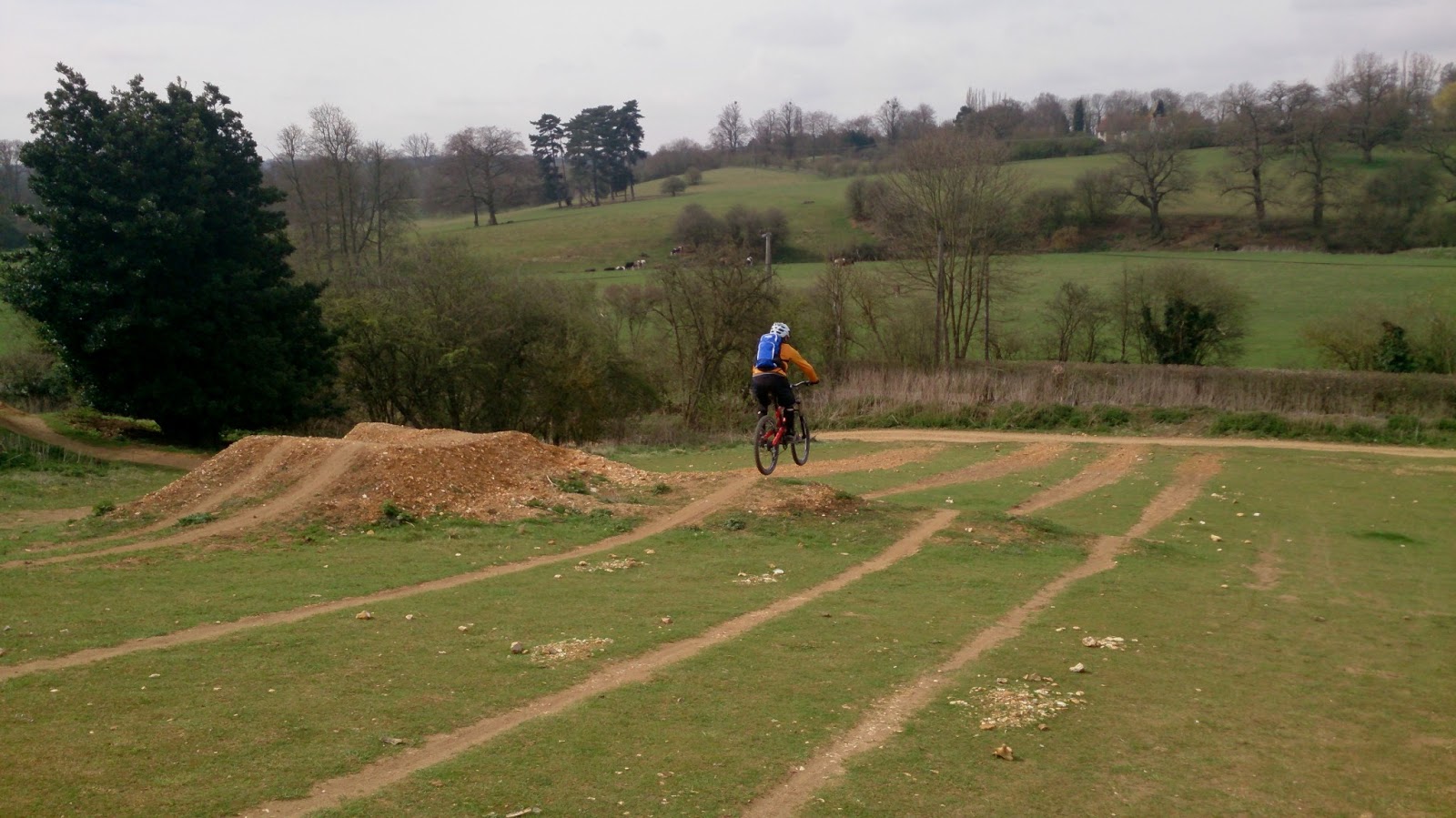 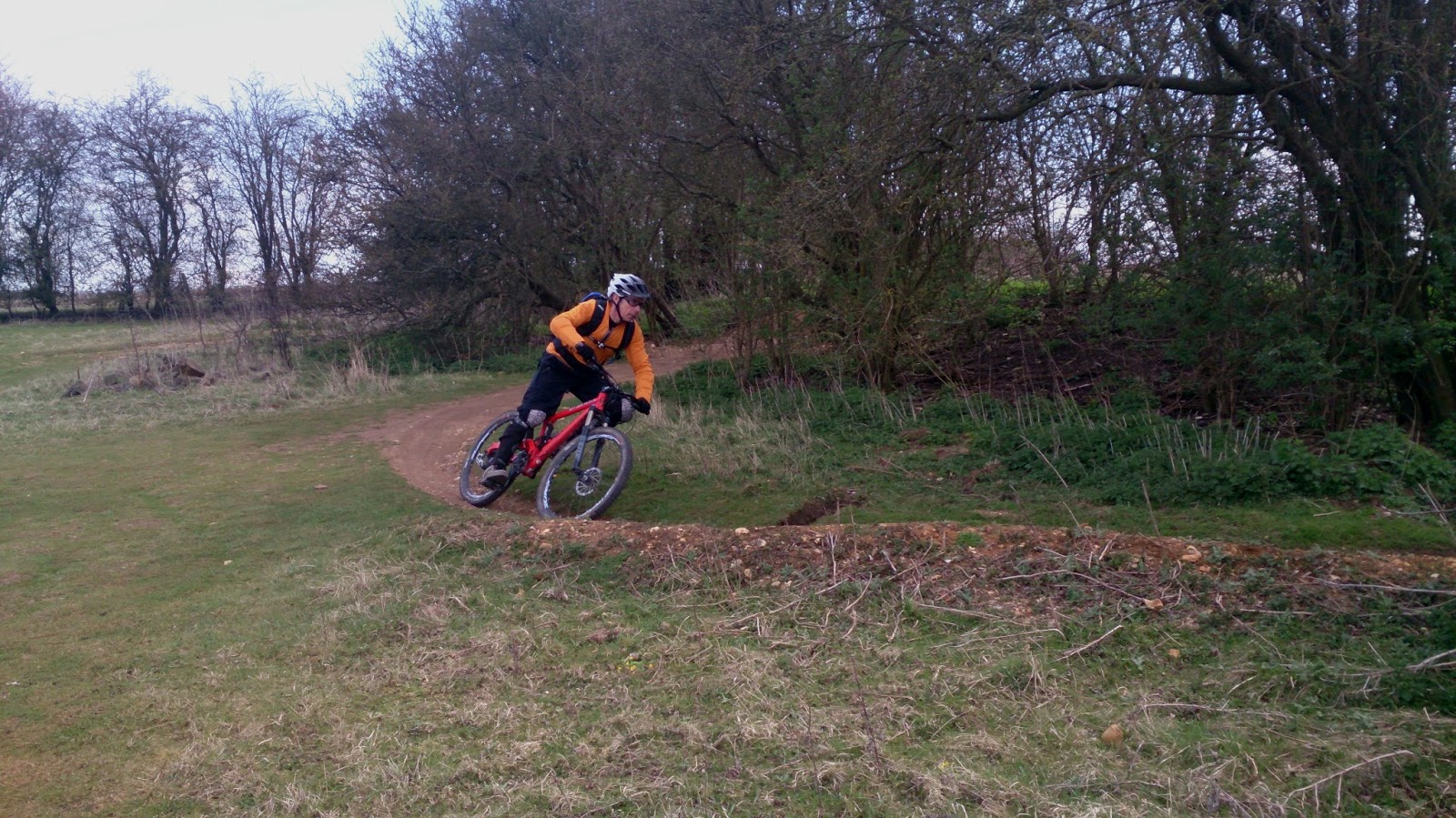 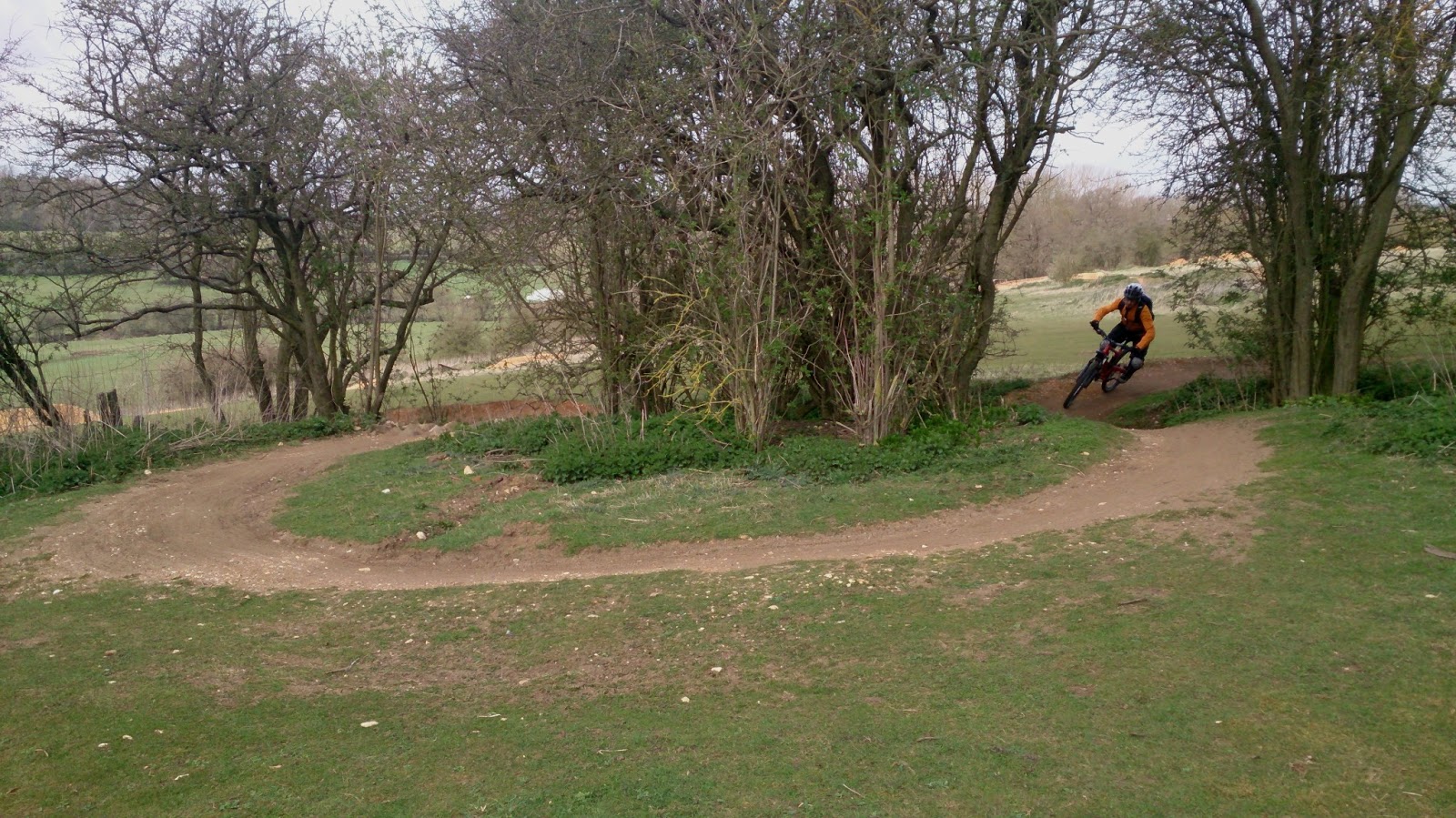 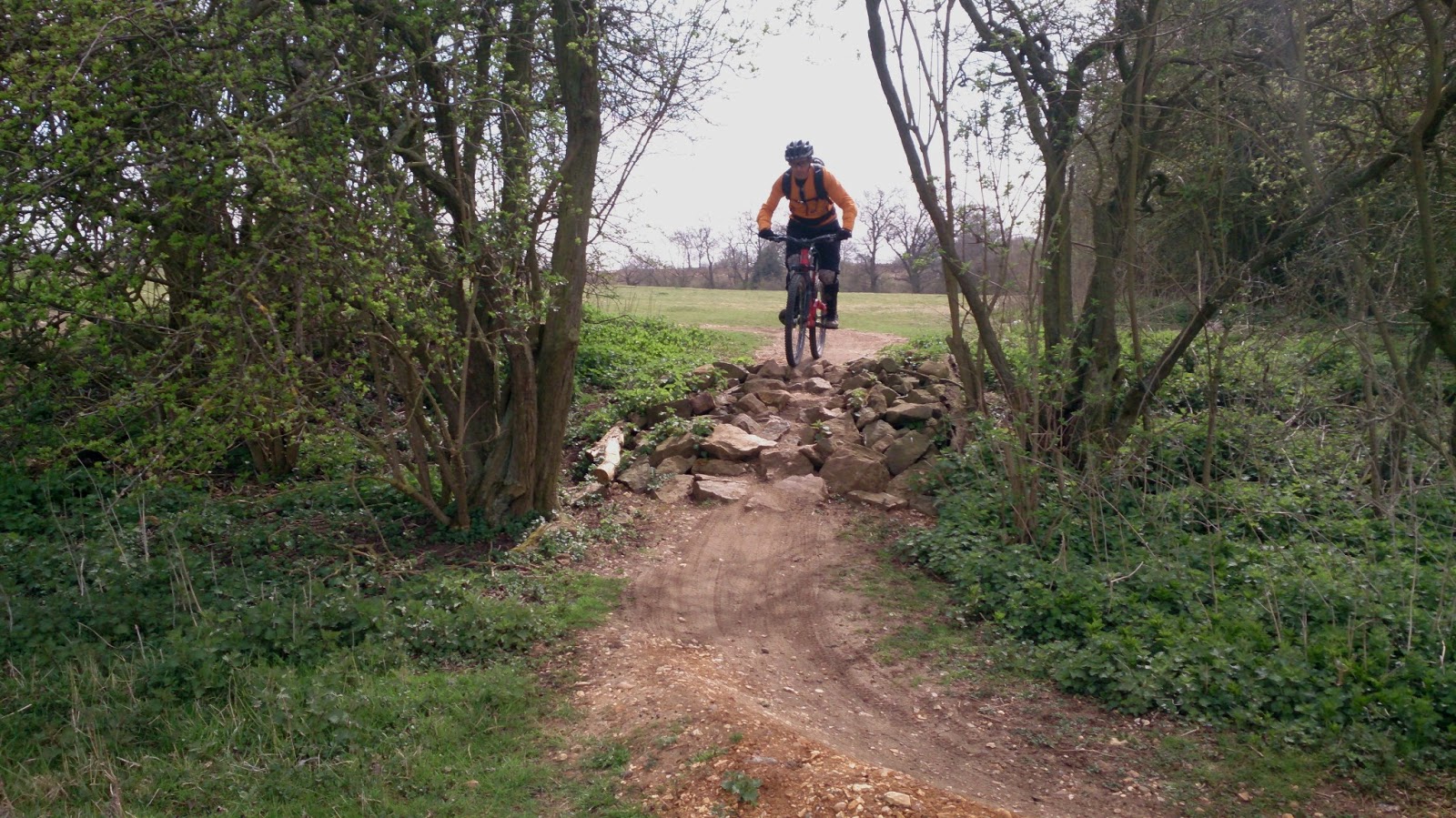 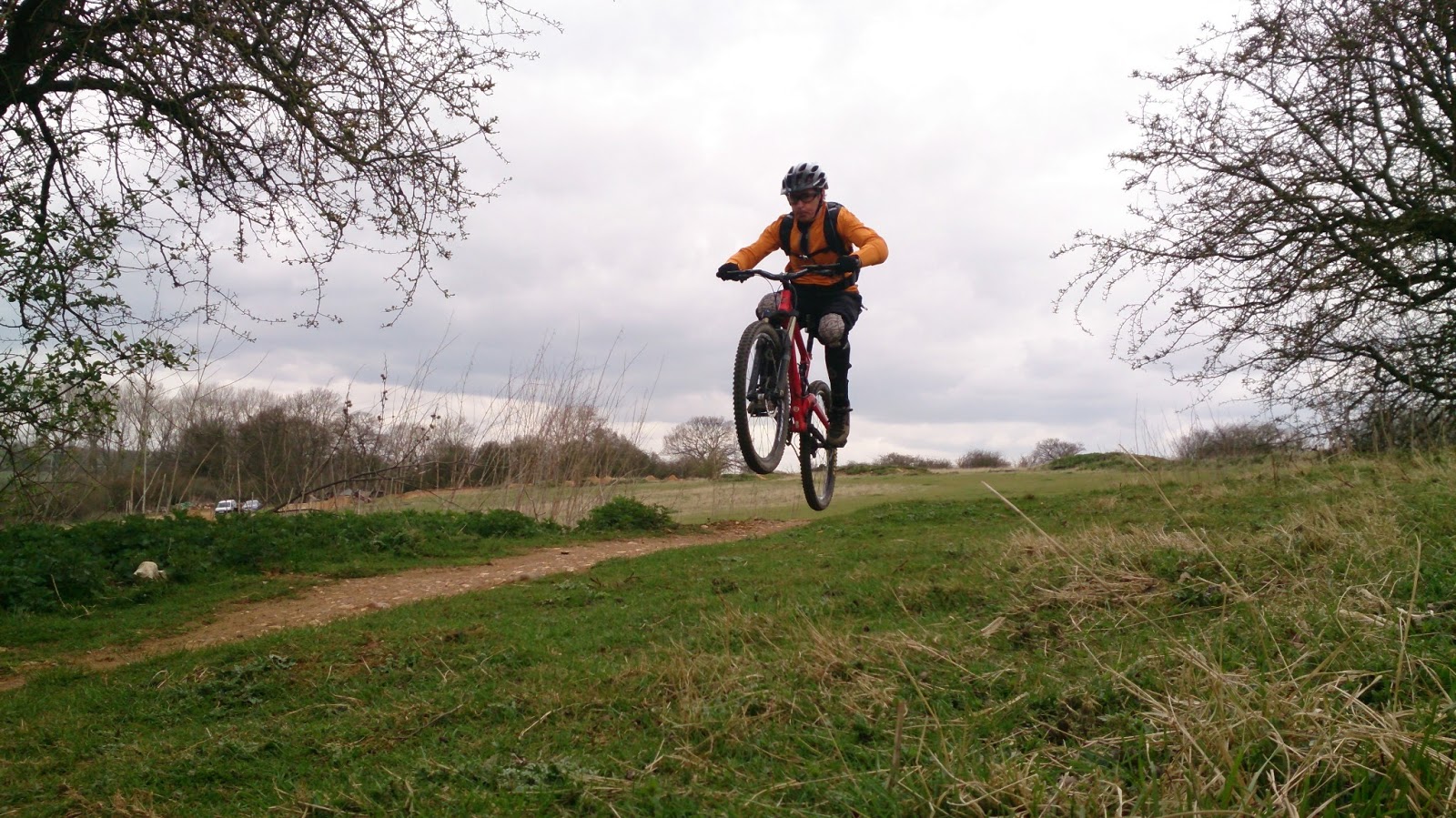 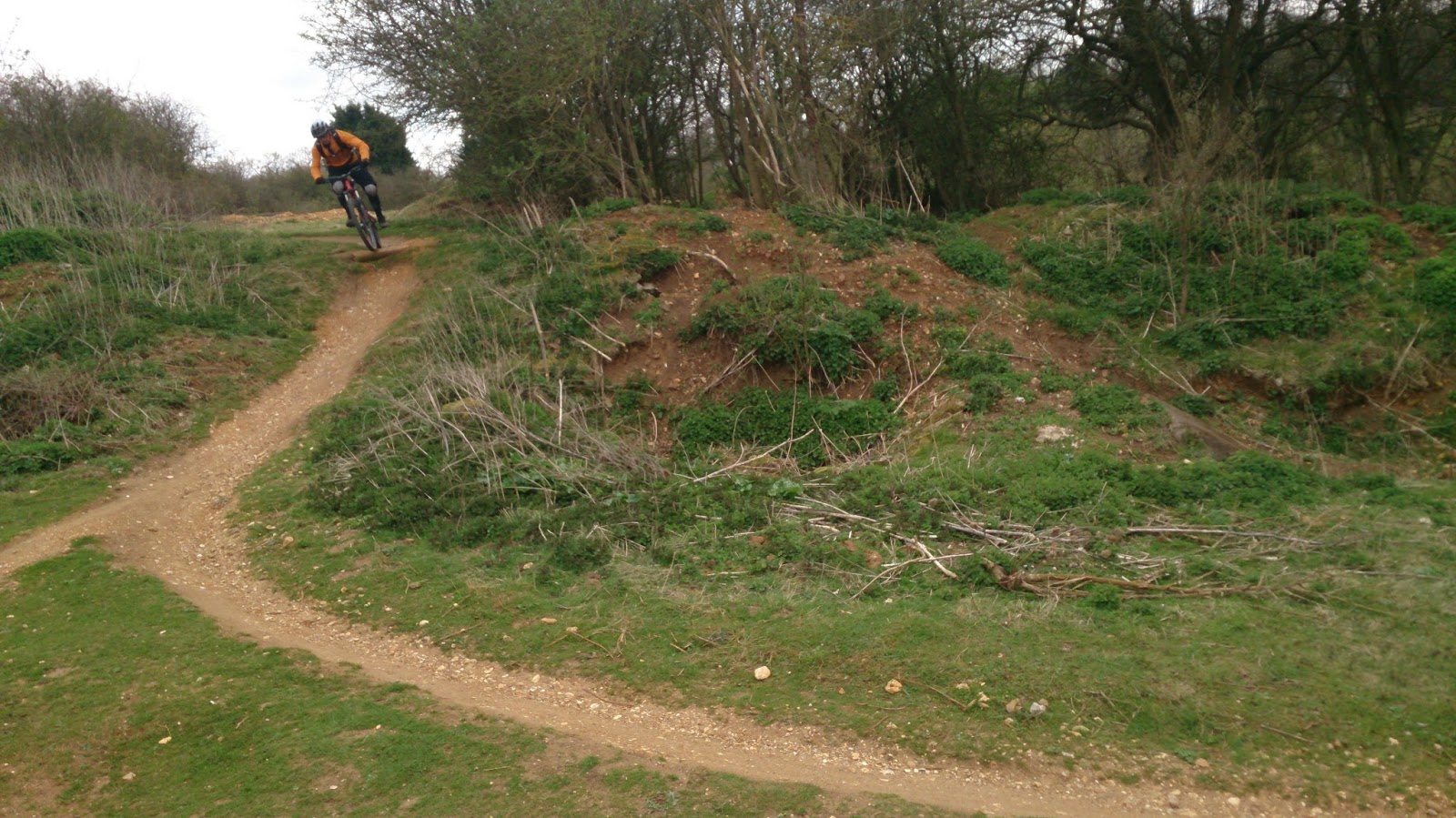 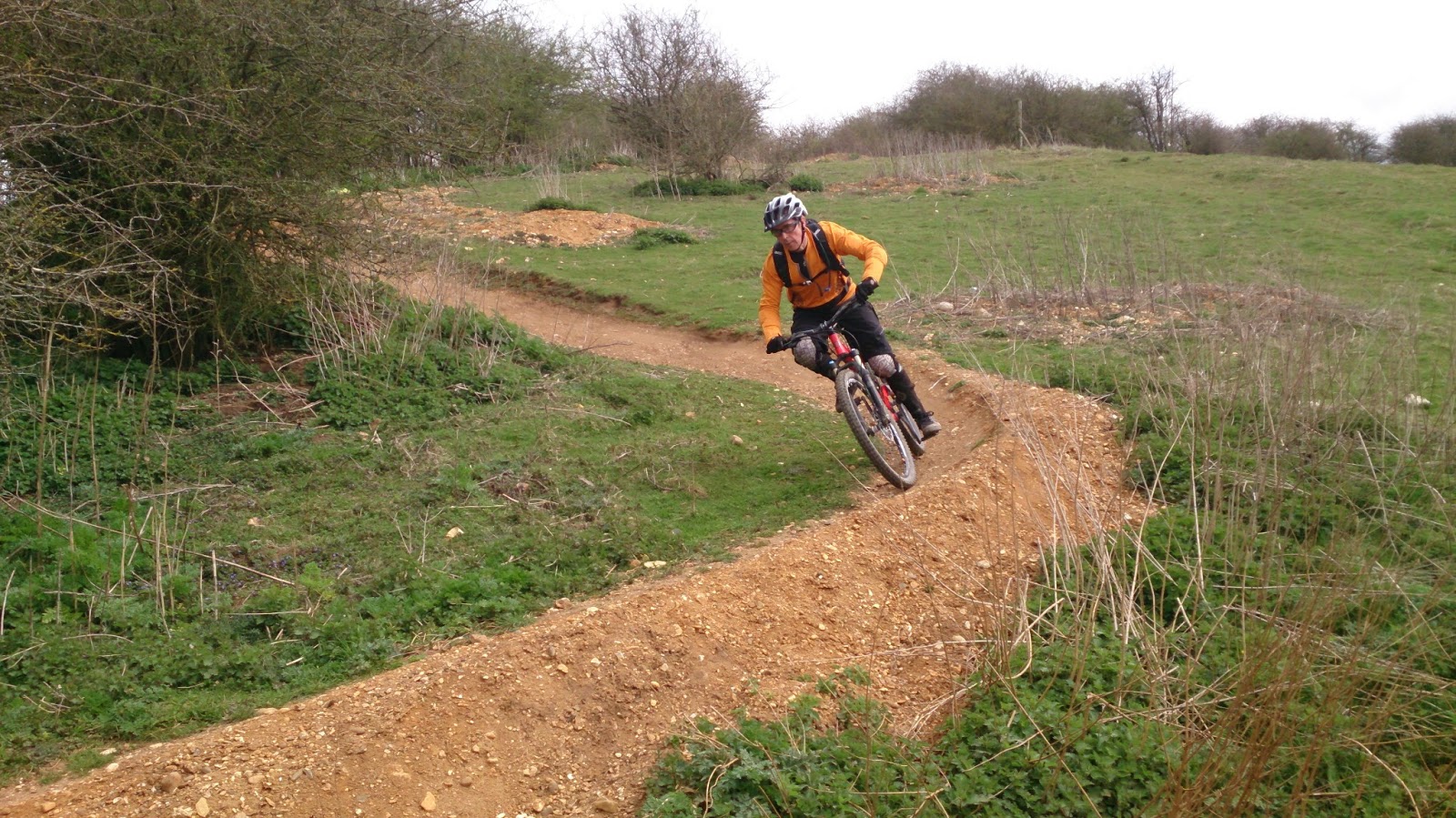 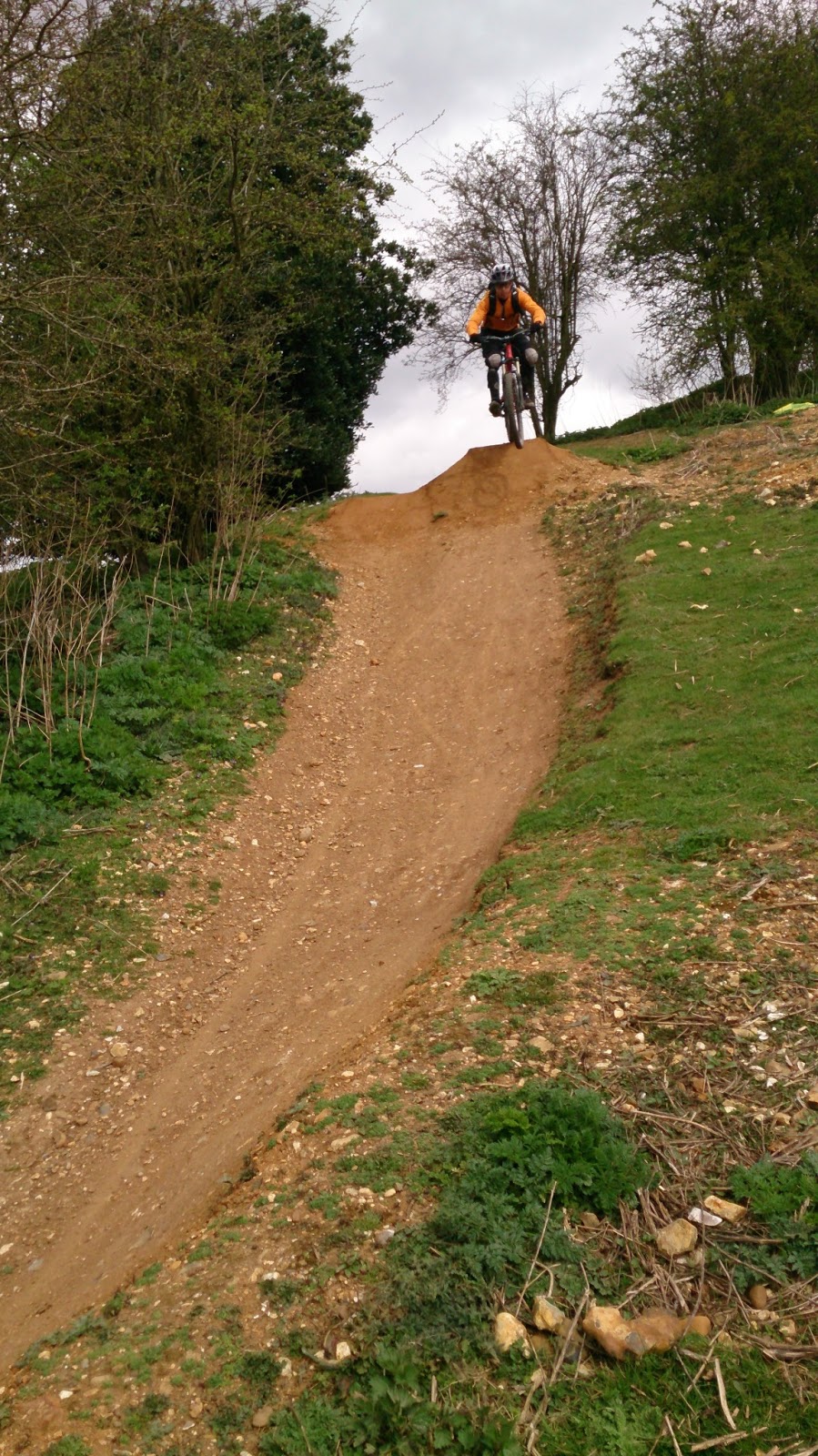 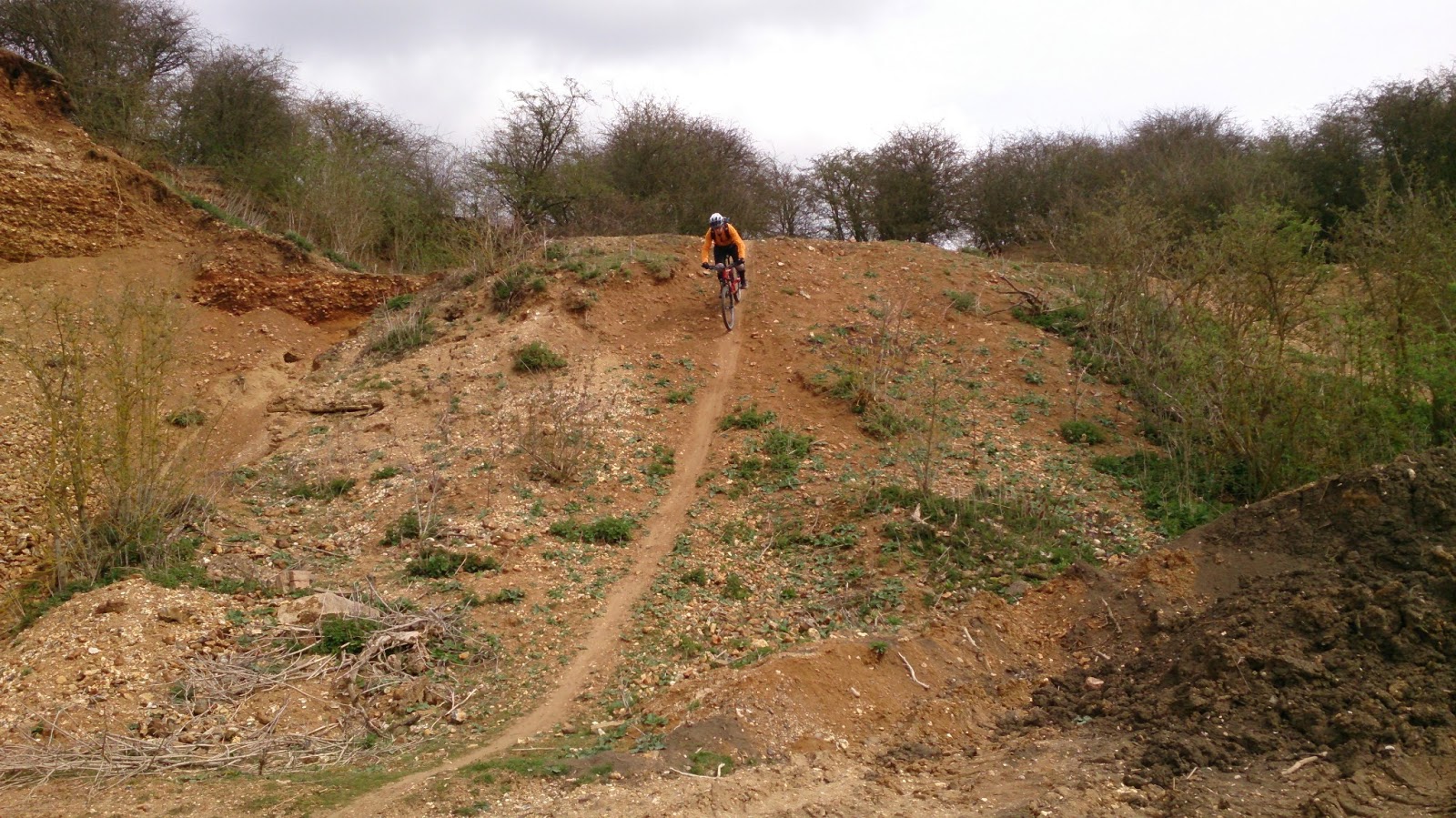 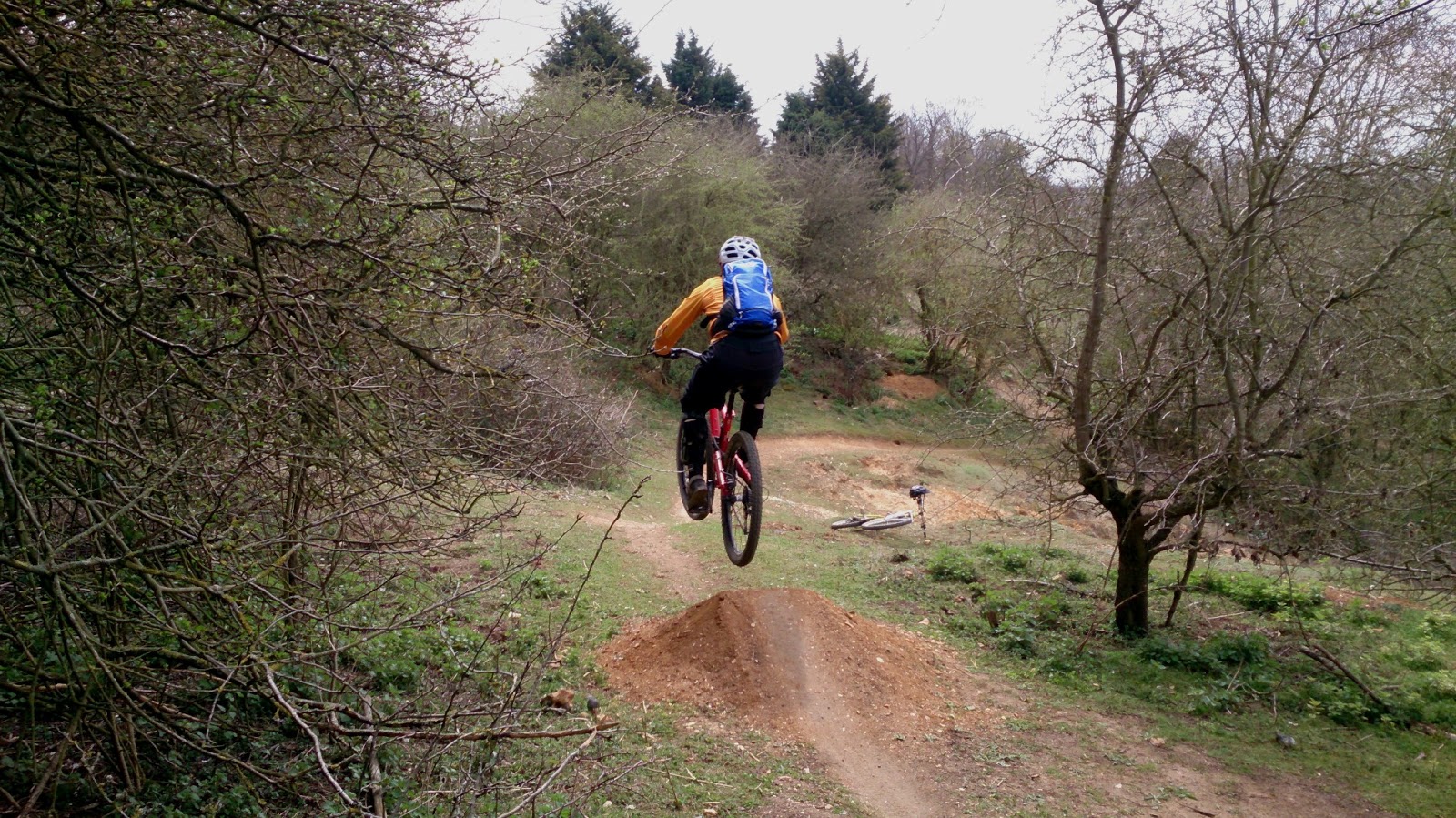 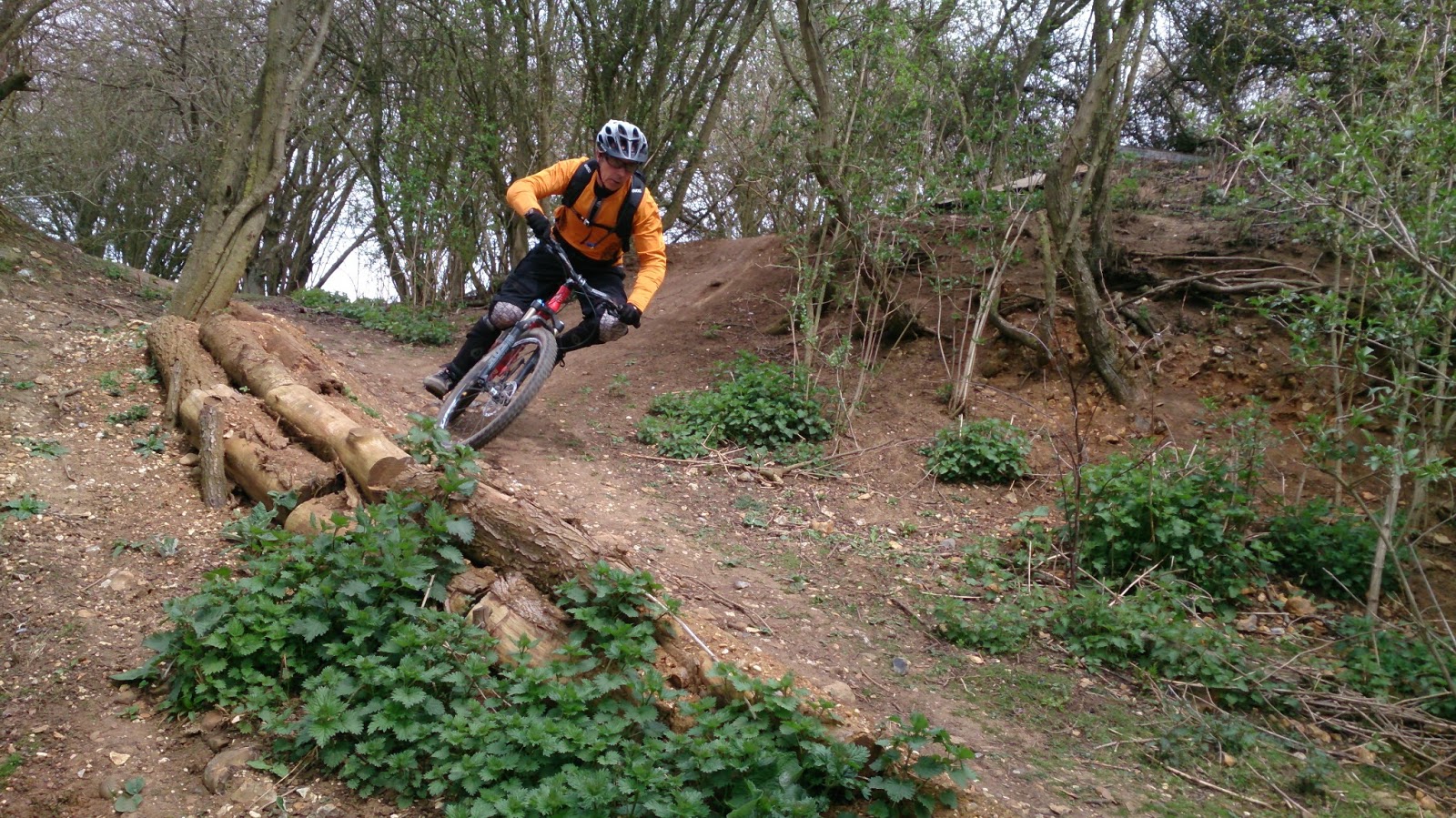 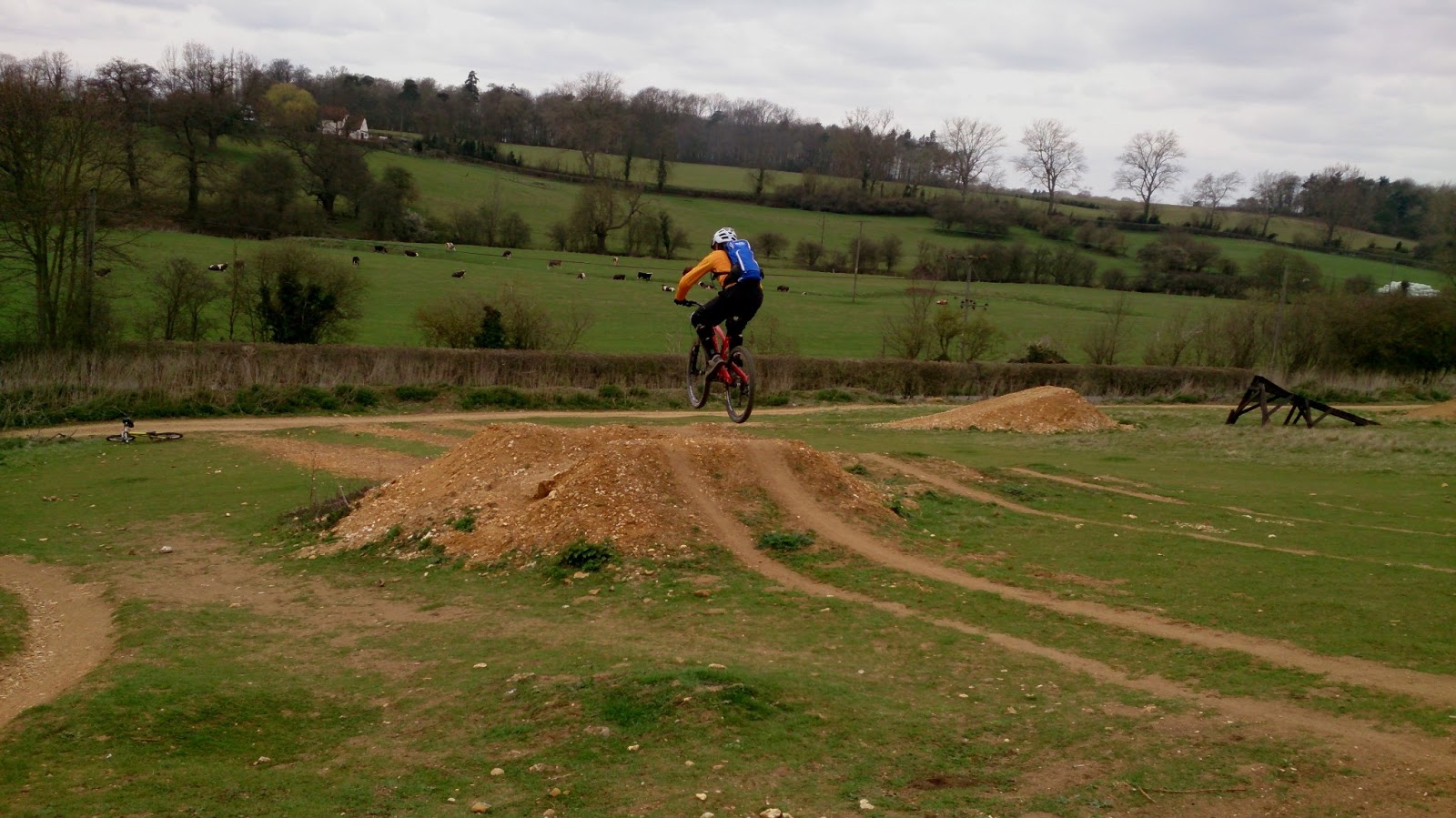 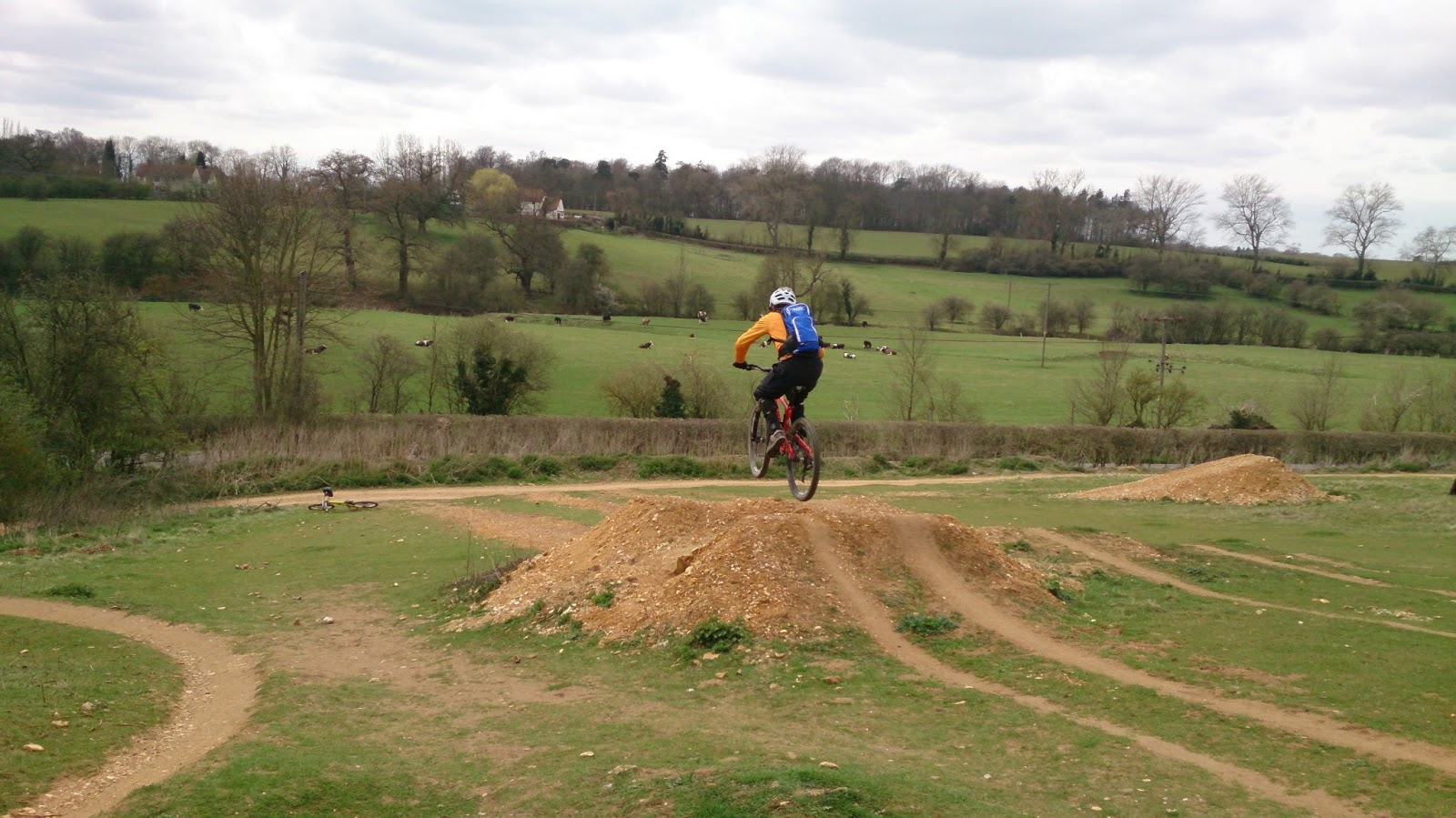 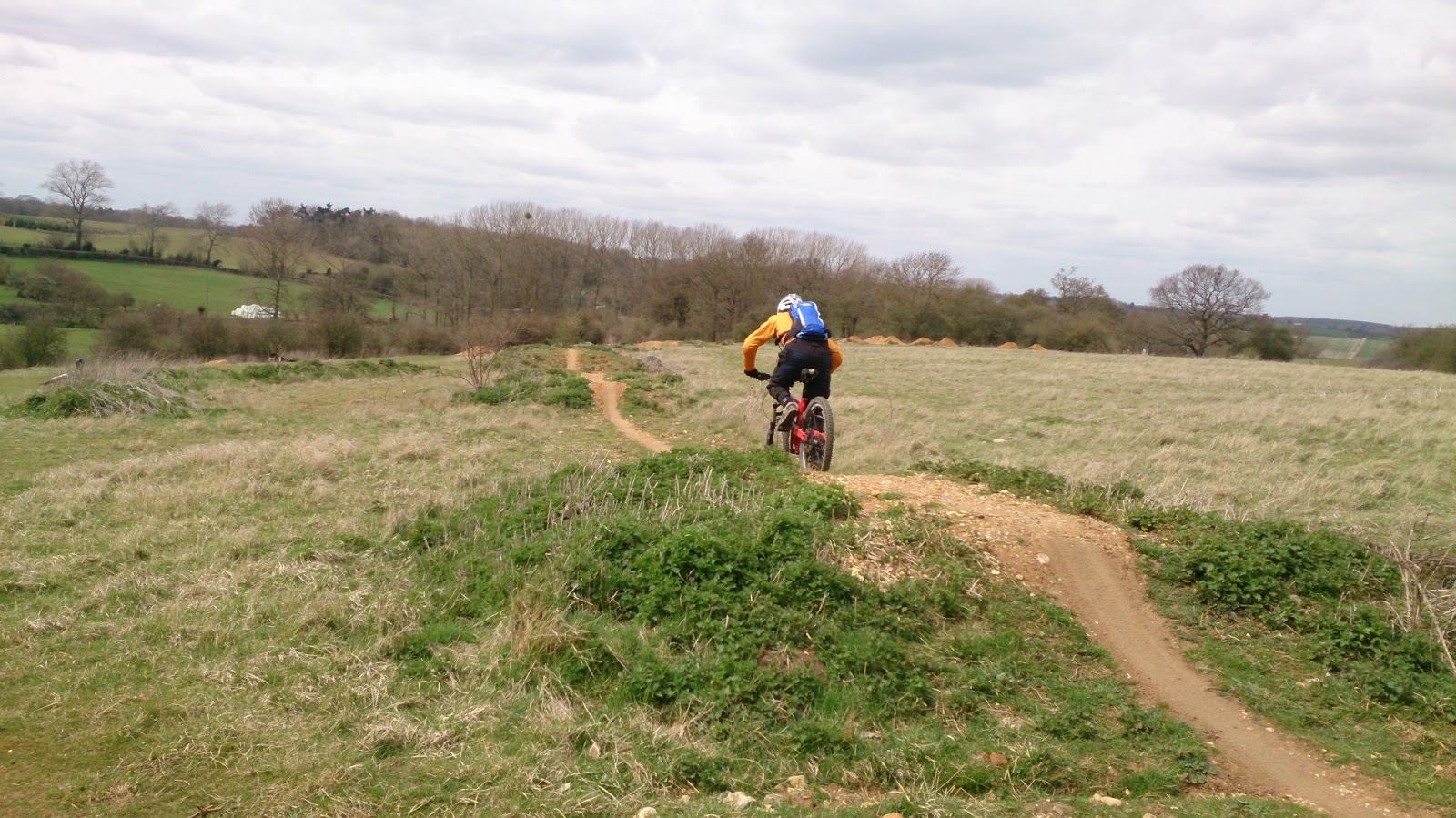 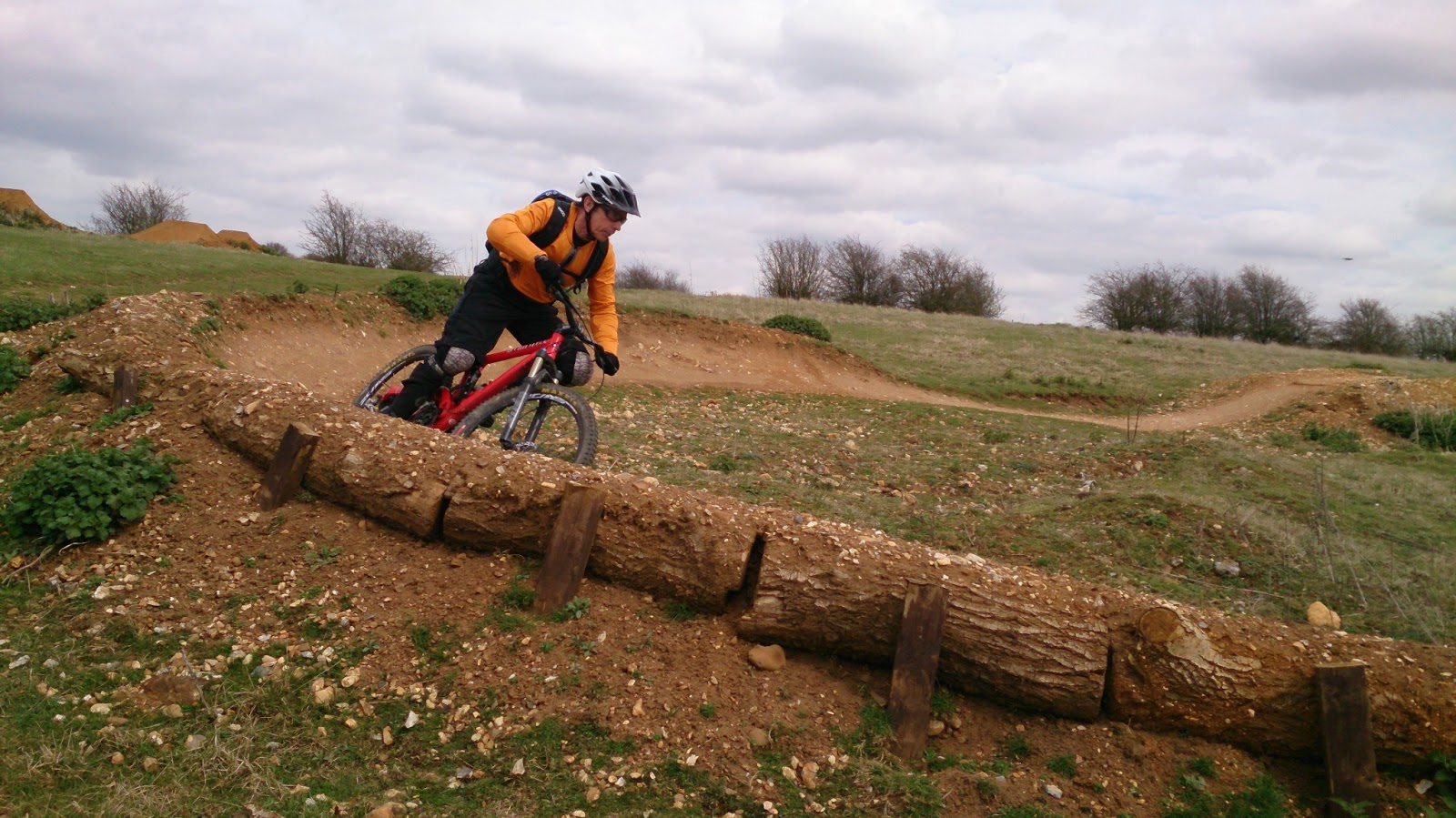 Steve was given a skills session voucher as a gift and today was the day for his riding to be changed. We began with the skills check and I uncovered looking, body positioning and footwork needed working on as well as Steve’s mental skill set .
We began with the drop technique and soon he was riding off drops with ease and far more controlled than ever. Onto the trail and we began working on linking the 14 sections contained within it together on the trail.
Pumping, flat, bermed, off camber, switchback turns, steps, drops, fly out jumps and rock gardens were all linked via line choice and control areas. After a break, Steve was riding the whole trail end to end and loving the control he now had.
I moved onto riding steeper terrain and we rode a selection of steeps and linked a corner to a fade away jump too. Steve was amazed at how controlled he felt now his body was positioned correctly and assisted by his new set up changes.

We moved on again and this time to jumping tabletops. This was something he’d never done before but soon he was sailing over the 6ft tabletop and later he also rode the gap jump a few times too!
I worked on more advanced pumping and linking two berms together and carrying speed through them before mentally, he was done and our session came to a close.
Amazing riding Steve.
High5!