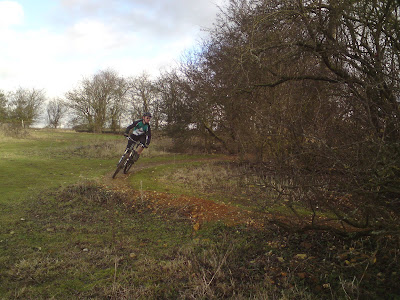 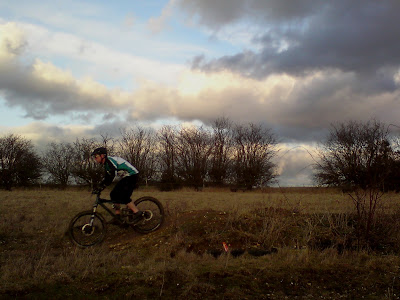 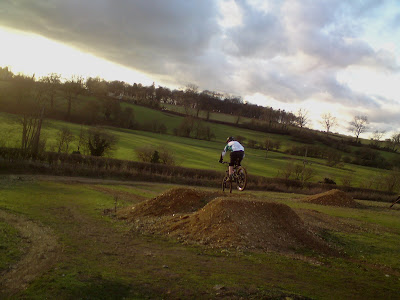 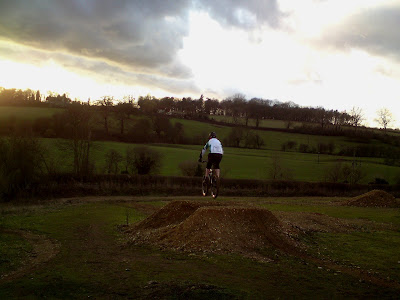 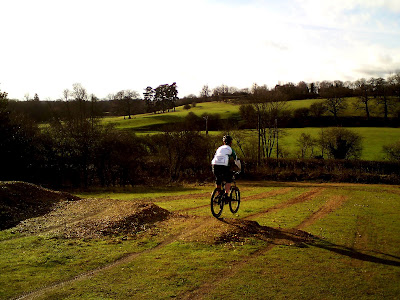 I coached Steve 2 years ago at Woburn and late last year he broke his wrist whilst riding something he’d ridden tons before and this had effected his riding mentally.
The skills check showed me that all of the physicality from our first session had embedded perfectly and that I could now work on his body position in corners and that I had some work to do on his mental skill set.
We began with drops and although Steve rode all 3 drops I could see a protective mechanism was there as residue from his crash and Once I can find it I can remove it.

We moved onto the skills trail and I used the top half to begin with. I developed his pumping more from our first session and we used the energy gained to ride the following berm, flat corner, rock garden, berm and switchback. I enhanced his body position and he could feel the effect of weight distribution on grip.

We moved down to the bottom half of the trail and I worked on the fly out jump to get Steve used to getting into the air again and linked it to a corner with a step on the exit, berm , off camber turn, drop and bermed corner. Steve was now flowing nicely and was relaxing more and more on the jump and the drop too. We rode the trail end to end and it was so fluid and fast but I could feel him comfort braking as he approached the drop into the berm and this was something we worked on before once again riding it end to end with way better results.

I moved us onto the 6ft table top and gap jump and had to work hard on Steve’s mental skill set to enable him to commit to his physical skills and clear the tabletop. Once he had cleared it the smile grew even wider as he rode down to the gap jump and sailed over that too. Now Steve was back and pushing his riding along sweetly.
We moved onto the pump and jump trail and used his pumping through various undulations to gain enough speed to jump a 9ft tabletop.
Our session ended with a run down my new singletrack and Steve declared mental tiredness and called the session to a close.
Awesome riding Steve!