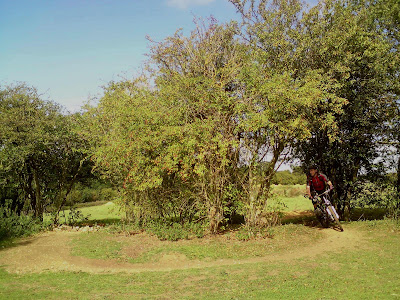 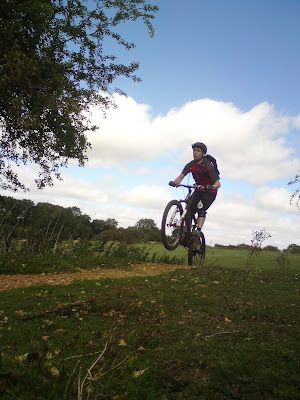 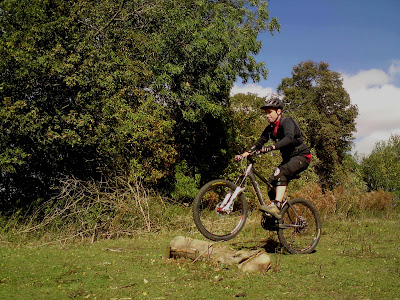 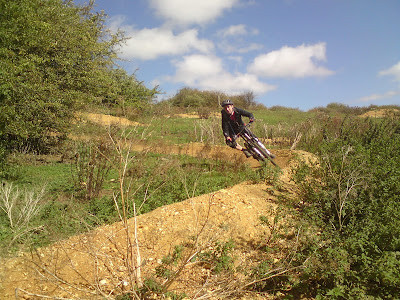 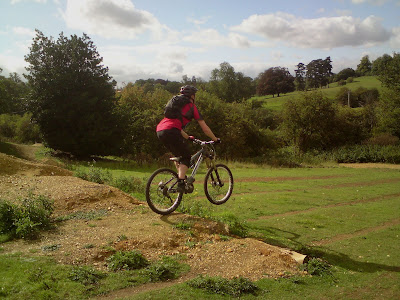 Stu came to me all the way from Durham. He said he’d been riding on and off for a few years and once even attended a coaching session in the lake district with another company but couldn’t remember a thing about it. Over a coffee, we chatted about his aspirations and i gave him an outline for the sessions possibilities.
We began with my skills check where I discovered some great habits that where bogged down by missing skills that once corrected, really changed Stu’s attitude in his riding.
I made a few set up changes and off we went to the drops to apply the skill set.
I went through both the physical and mental skills required and soon he was landing perfectly. I worked hard on his body positioning to stop him moving back so much during the technique and his smile really grew as he rode all 3 drops easily and confidently.

It was time to move onto the trail and I worked on pumping techniques and using the trails natural energy to add speed. We used the speed to link the 14 sections contained on the trail together. Methodically, we moved down the trail adding the next section to the previous ones using the identified braking zones. Flat, bermed, switchback and off camber corners were linked with steps, jumps, drops and rock gardens.

All the time we just applied a simple skill set to each section and the speed Stuart was now riding at was way faster than ever before. I worked on his looking, feet position and body positioning in corners to really enhance his riding experience.
We rode the entire trail end to end and we both were laughing like the kids we really are as we rode and at the end of the trail I needed to say nothing at all to him, his face said it all.
After a few runs of the trail I moved on to show him why his natural push applied to riding over logs using the bunny hop and disconnected bunny hop techniques. I then showed him the exact same application in pre jumping for advanced pumping on a trail.
A truly great session and Stu, it was a pleasure to ride with you.
High5!