Taking Paul’s riding to the next level 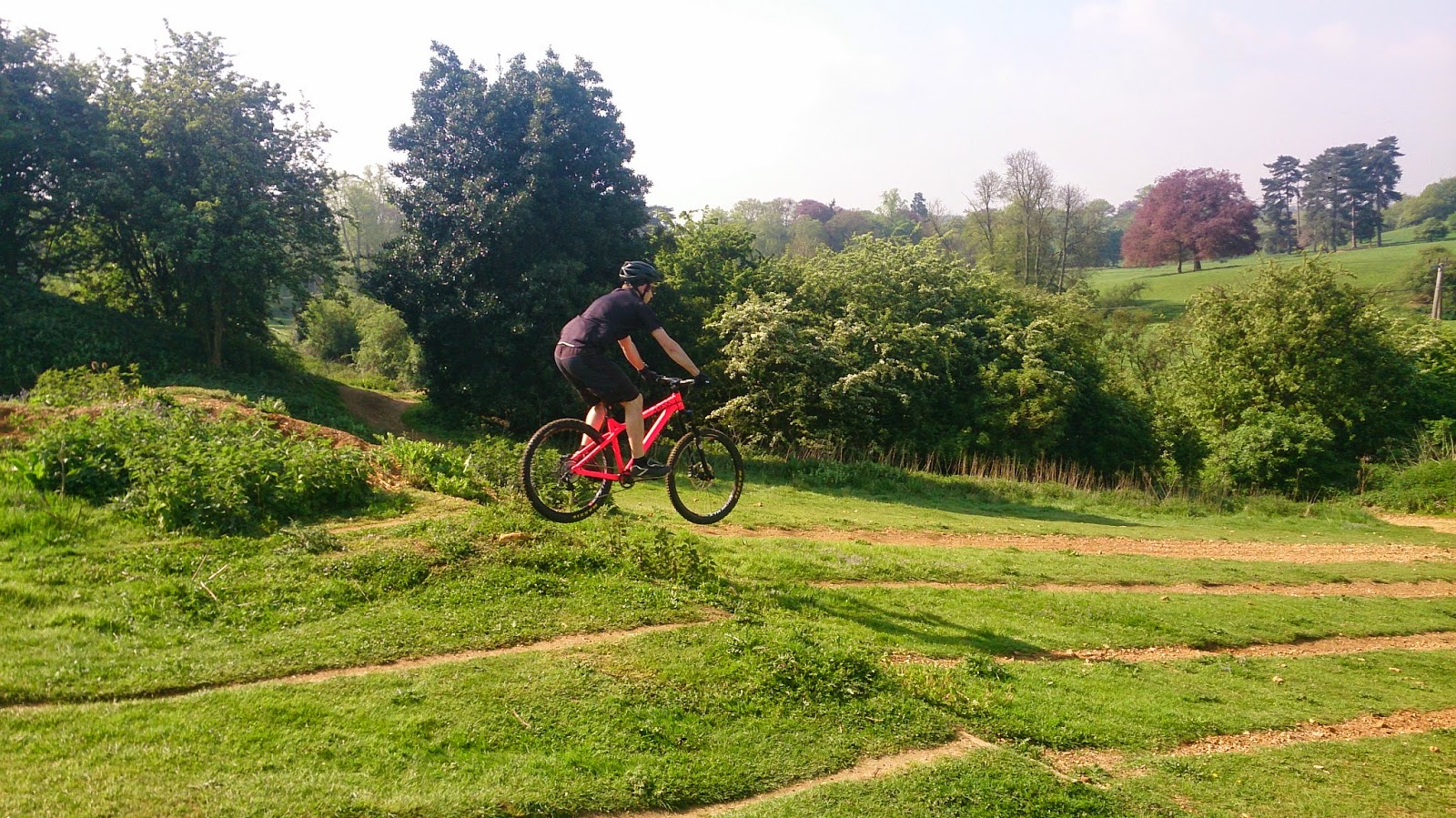 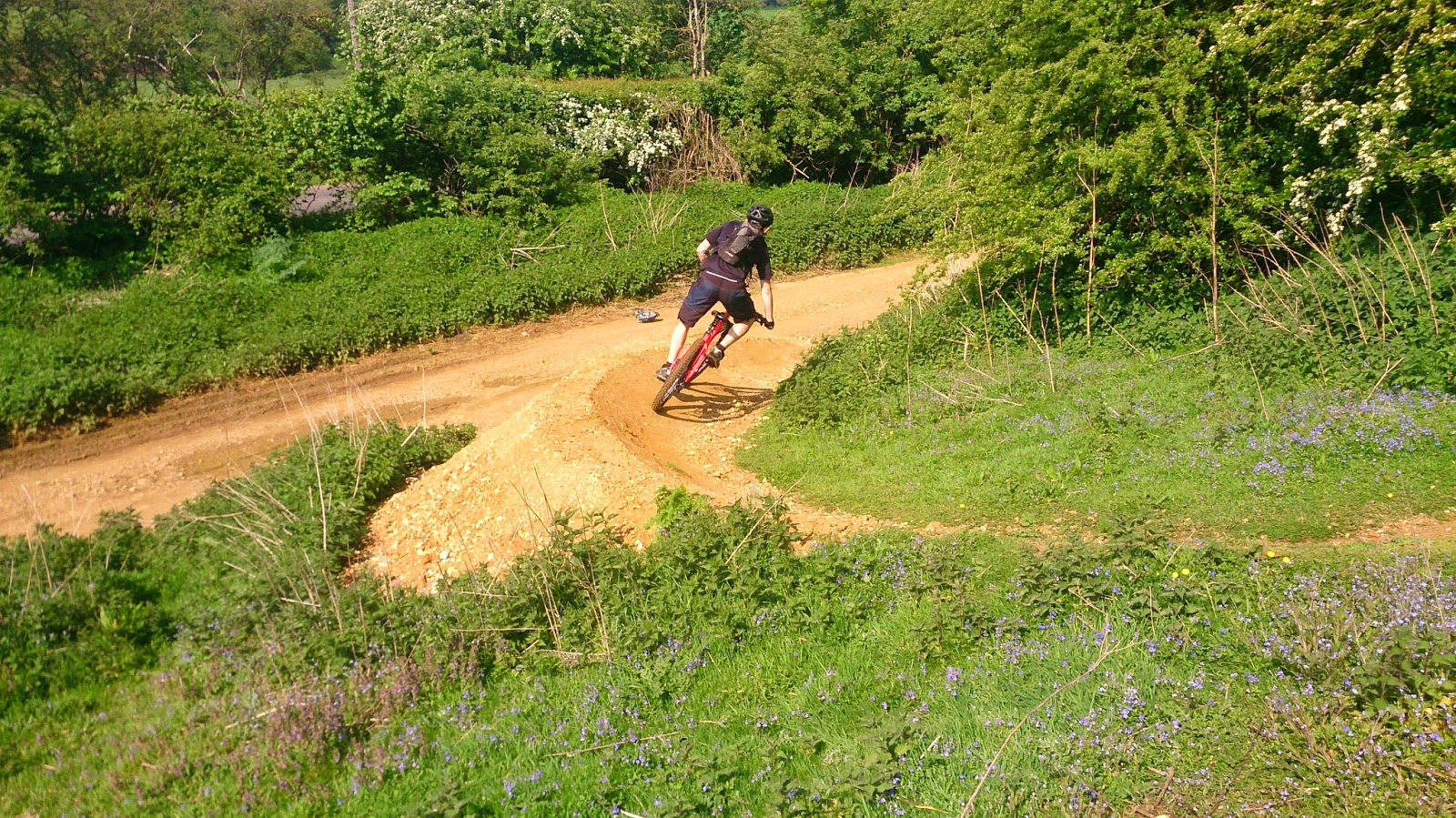 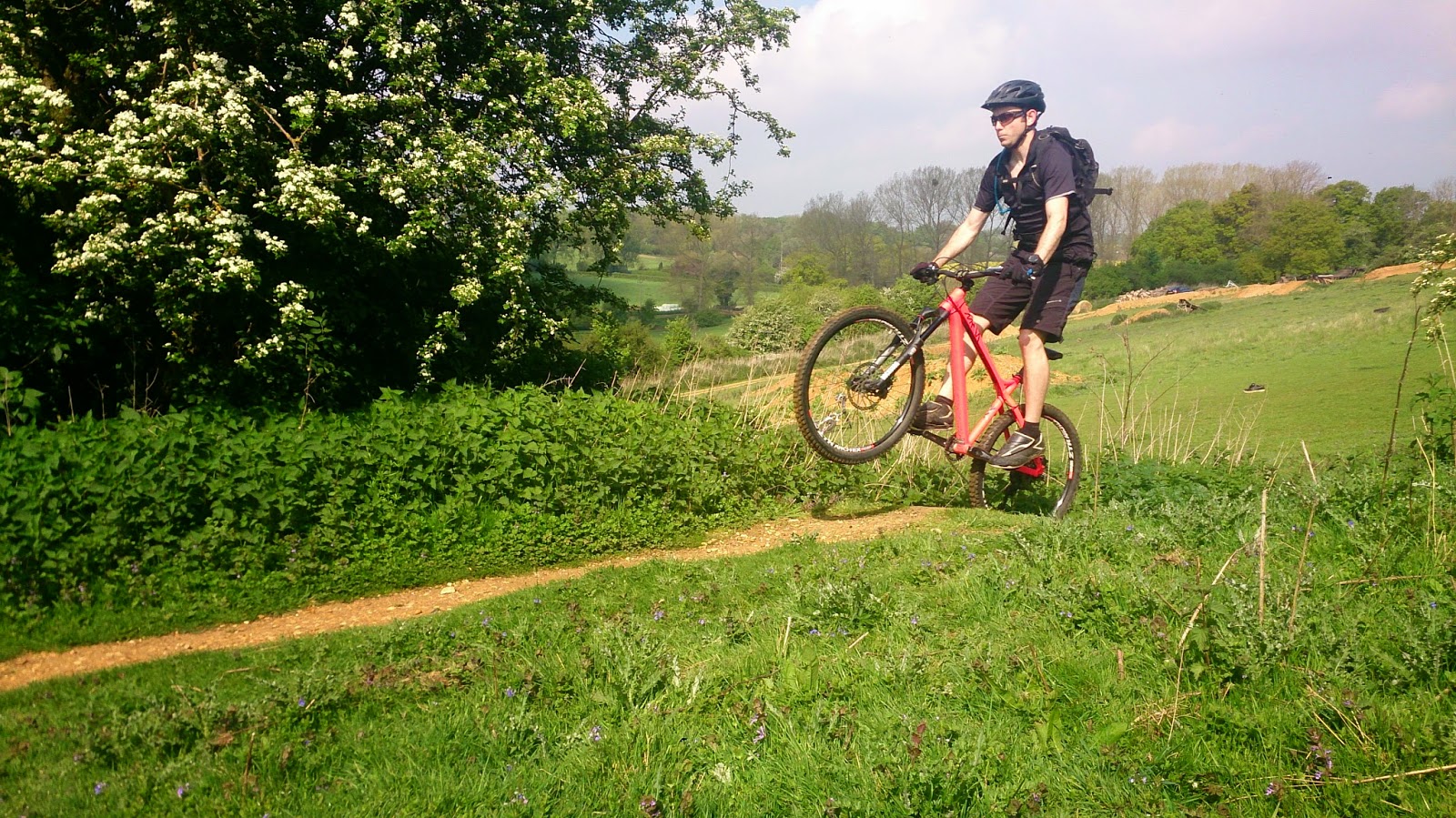 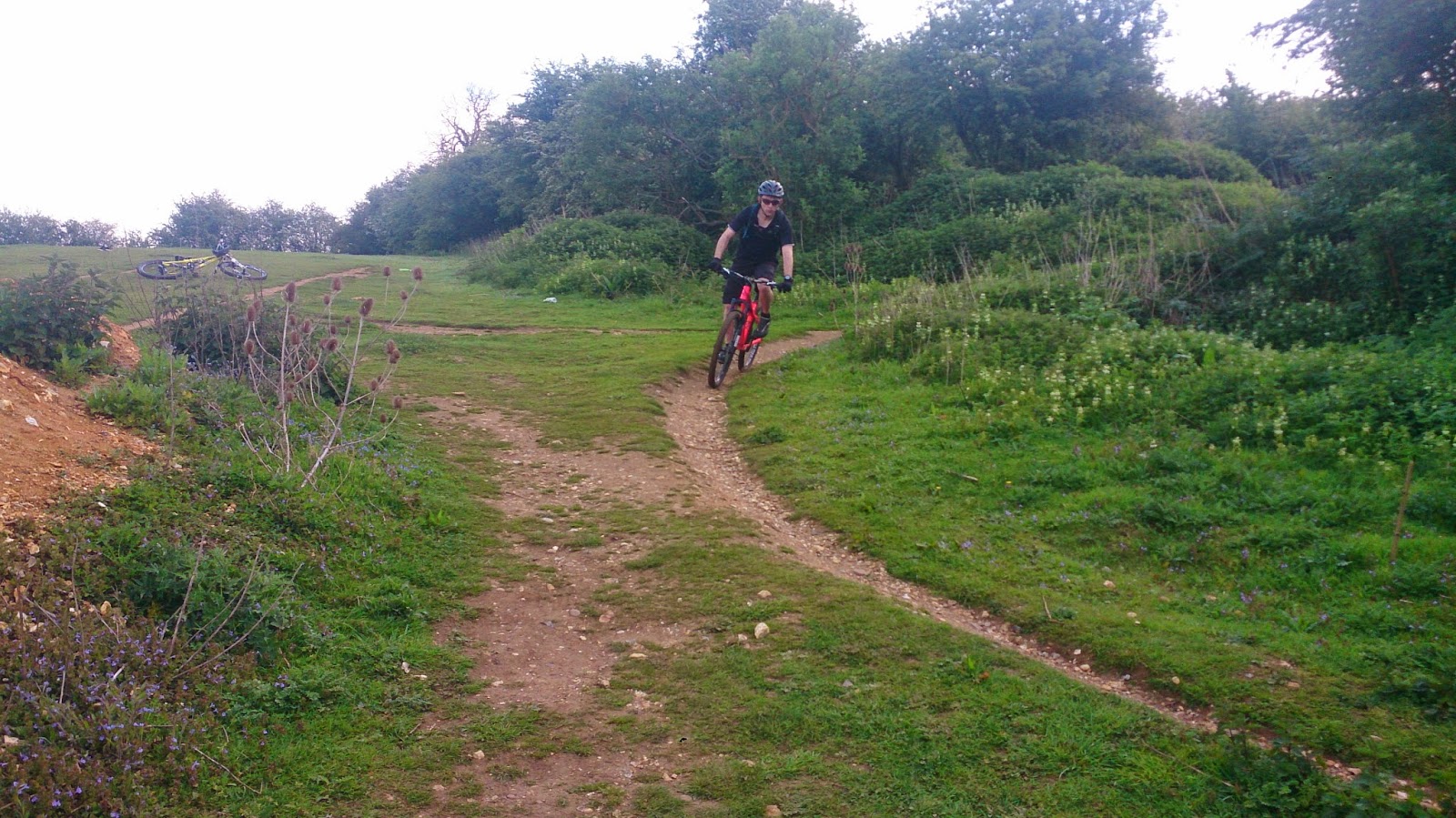 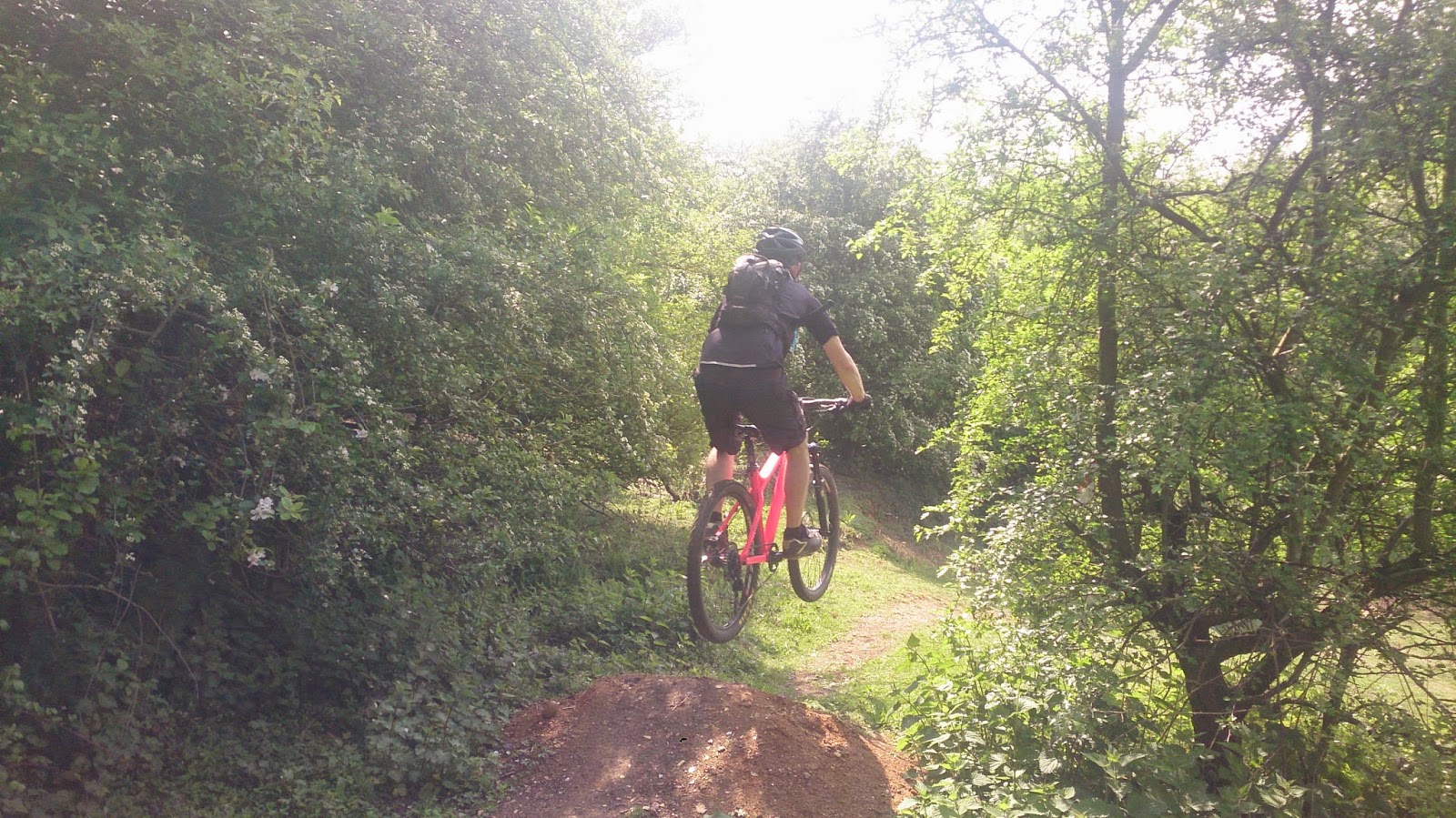 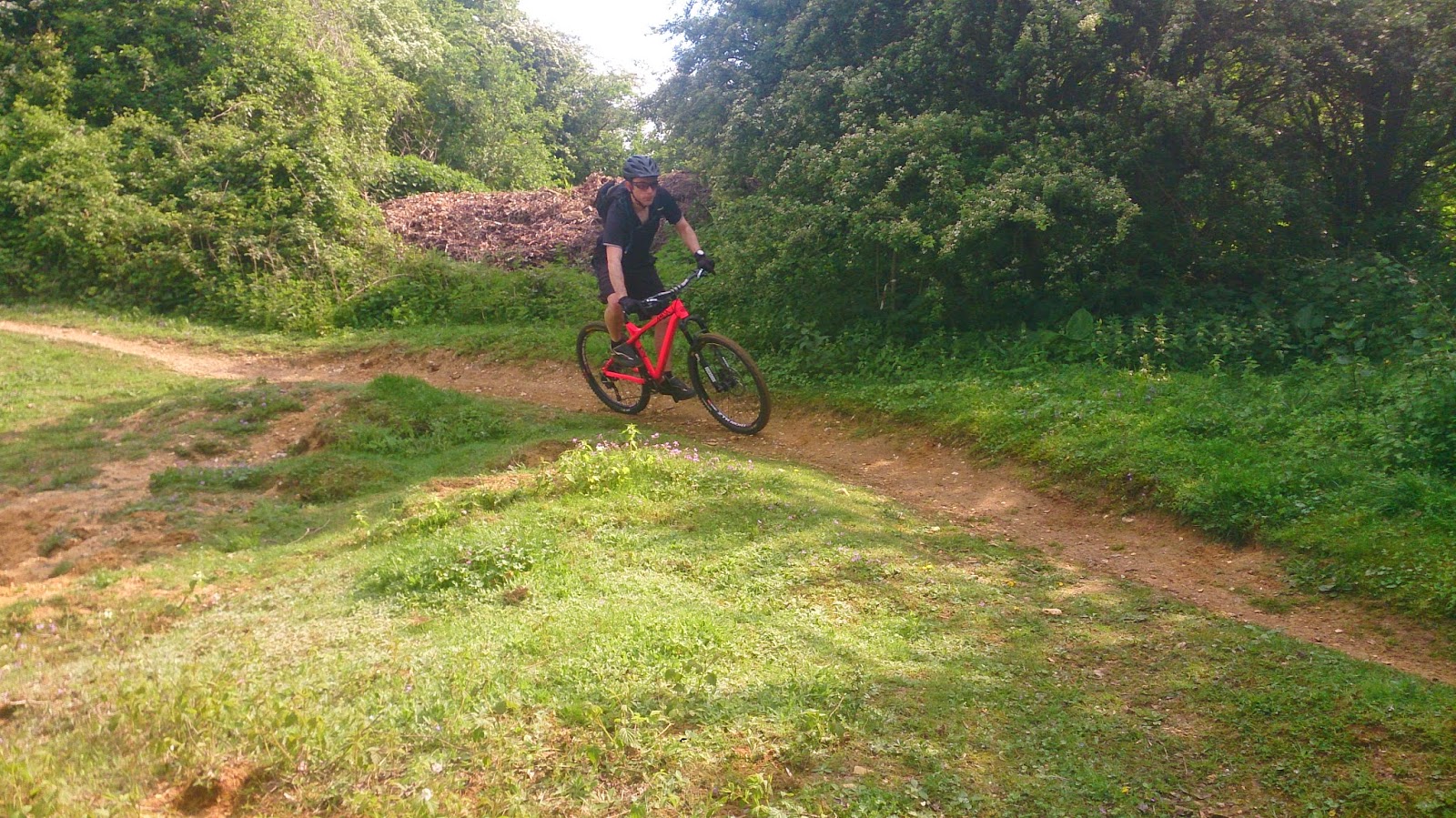 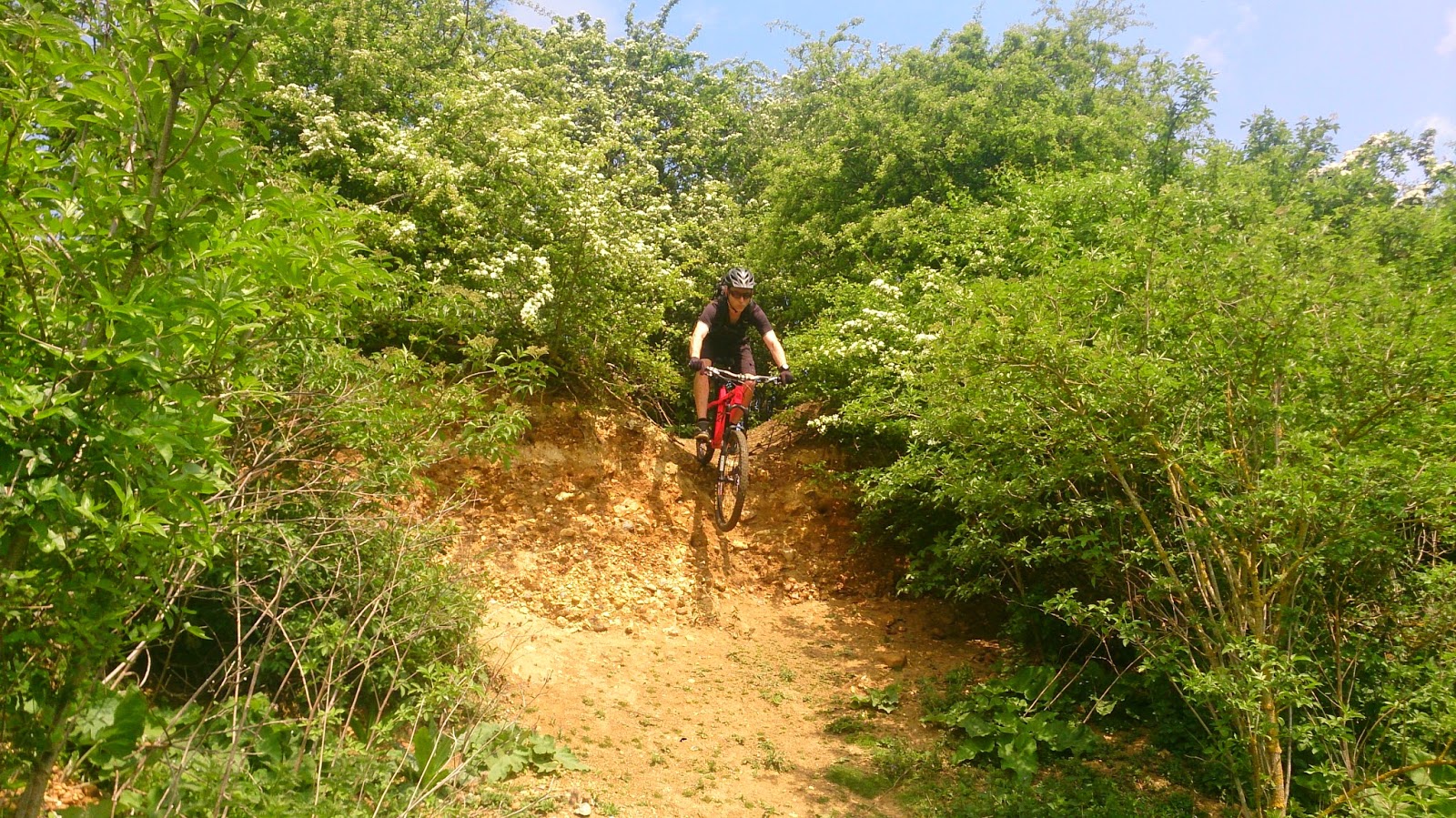 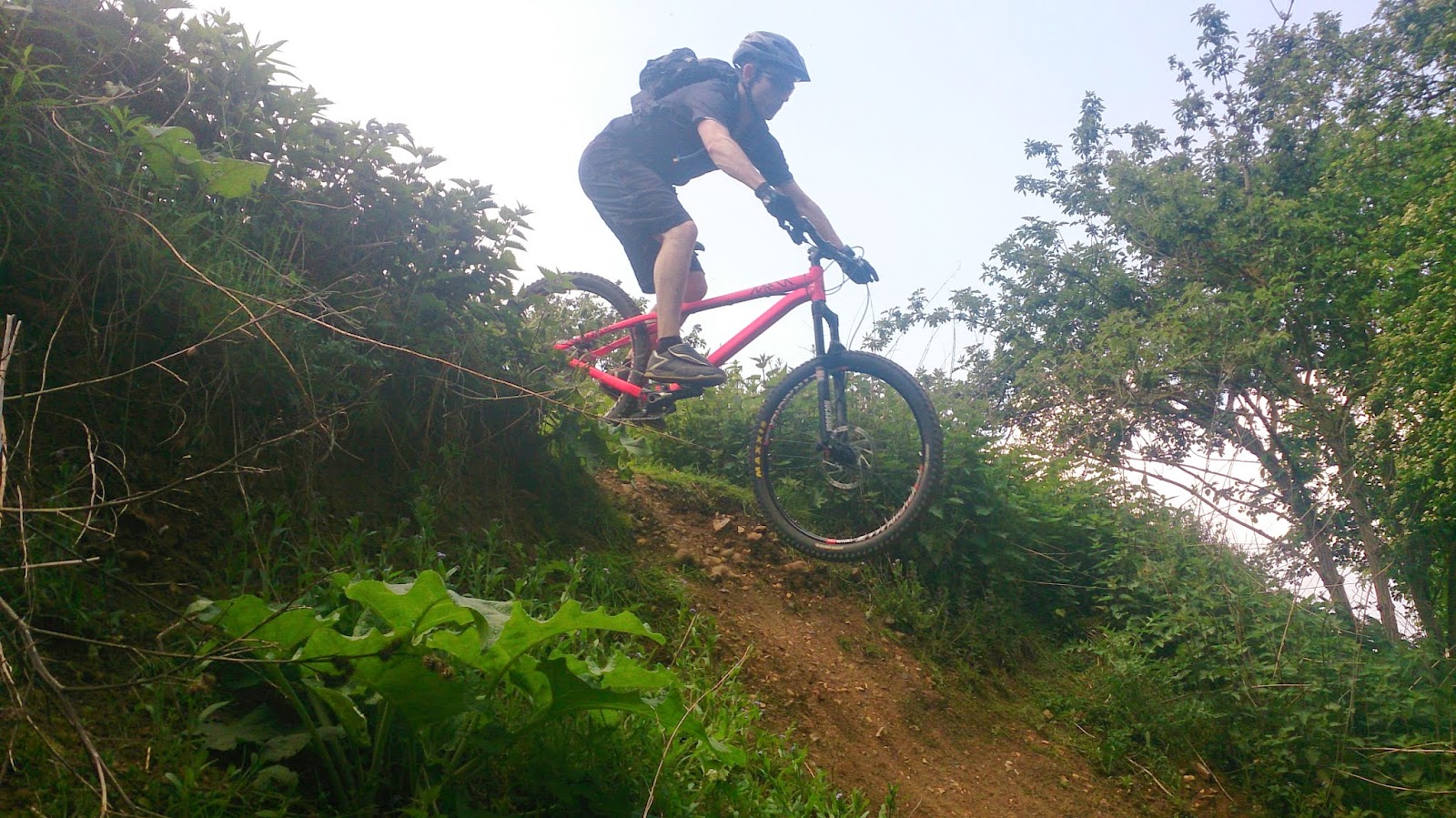 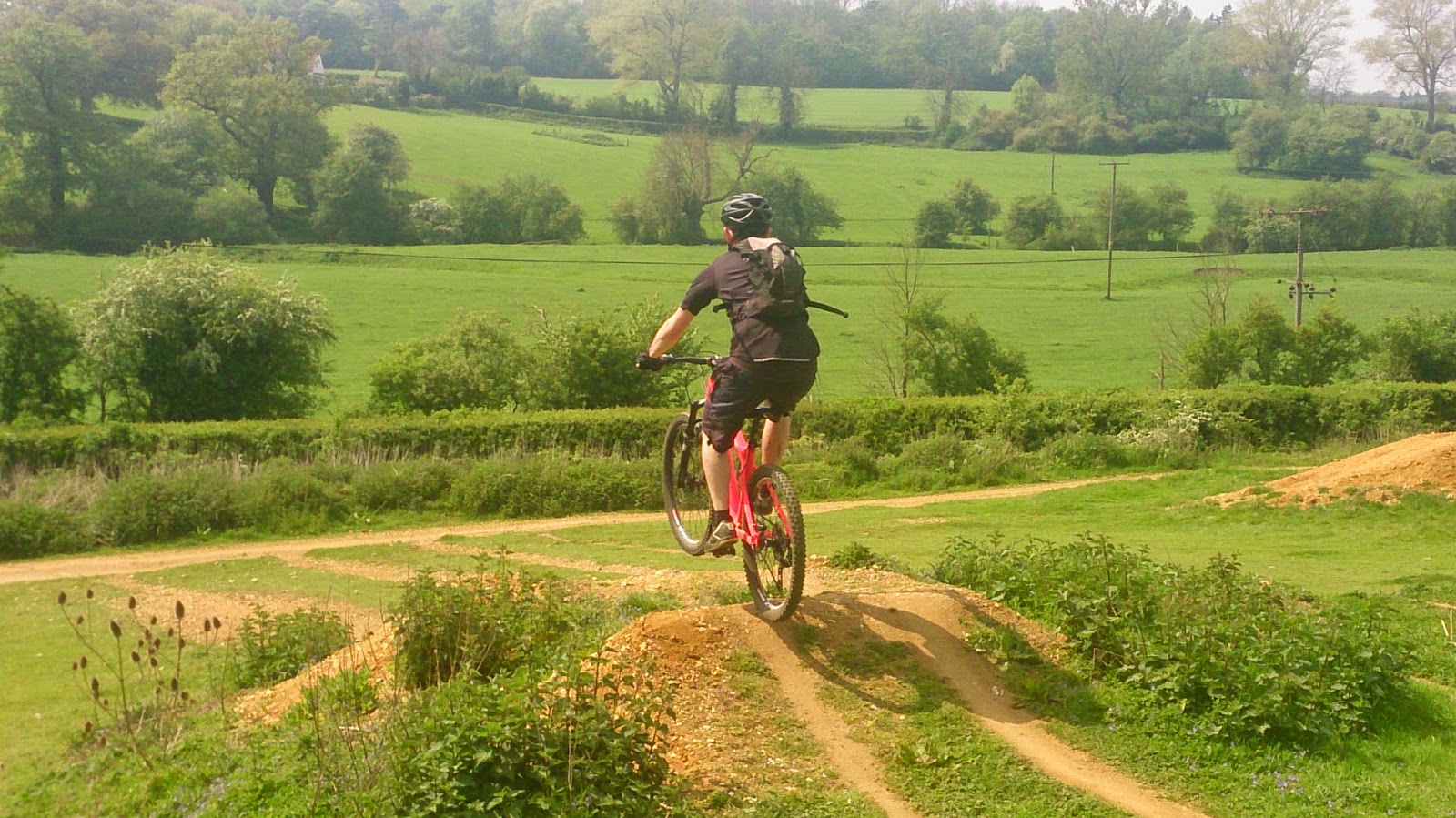 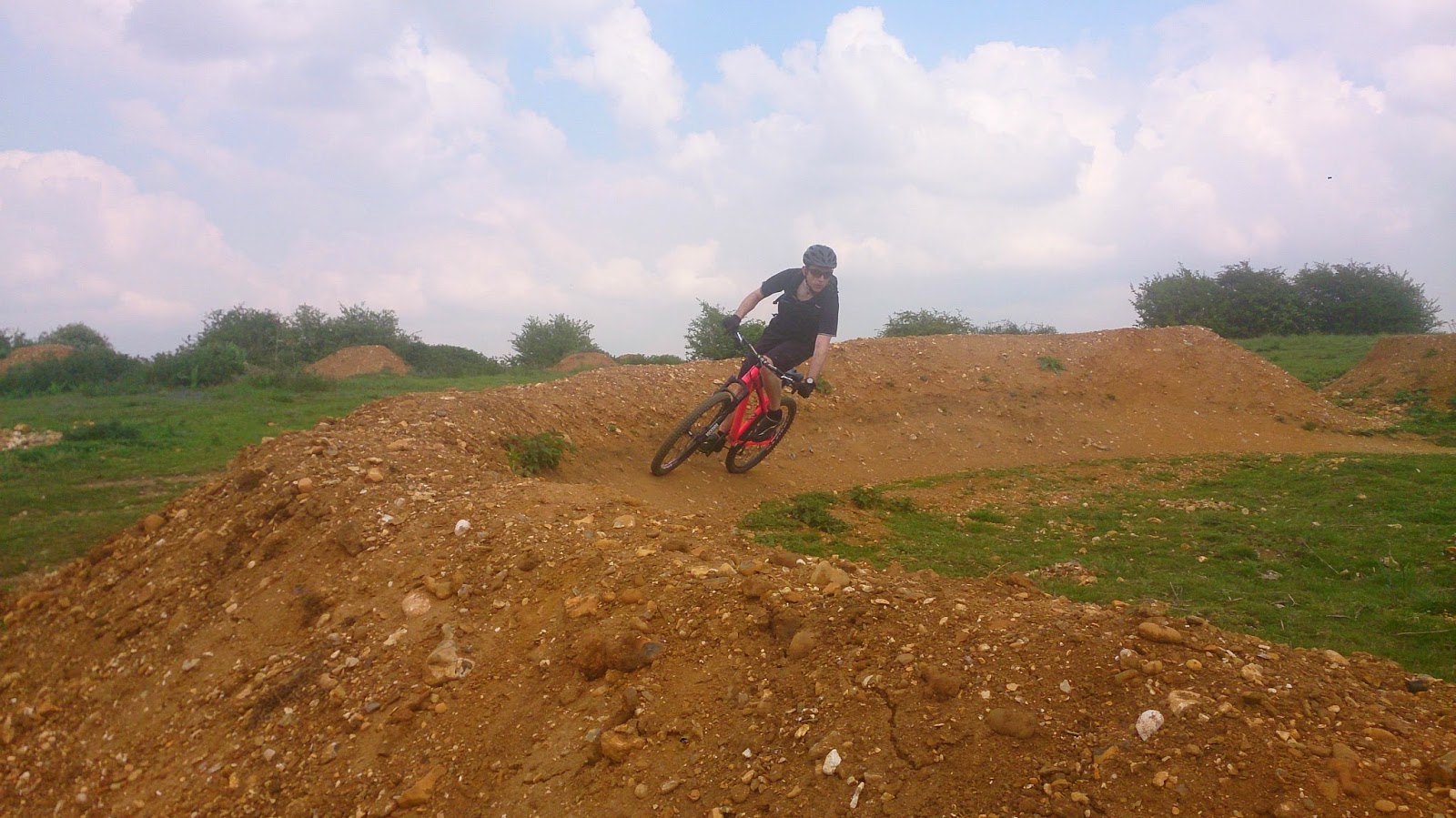 Paul had been coached by Tony before, so to start, i just ran him through the skills checks to see what skills where present. I could see he had been working on his previous session, and that i needed to work a bit more on body positioning within turns. I took him straight to drops, so he could warm up a bit, and allowed him to play around with different speeds. I then worked on cornering, and linking drops into corners, which he began to ride comfortably, whilst also carrying lots of speed into and through the turn. Jumping was next, and this started using the flyout on the trail. He then linked this to the bottom of the trail. We moved across to the singletrack trail, where we linked steeper roll ins to corners, jumps, tighter corners and further work on steeper roll ins. I also showed him dropping in sideways. I took him to the chute drop, where i worked on his confidence, and he was soon riding it well, and running back up the hill for another go. I then took him back to the end of the singletrack trail, where he could now answer yes to his mental questions, and get some airtime on the final steep by unweighting his bike. We then worked on the tabletop, where i managed his speed to allow him to land perfectly on the landing of the table and gap jump. I also worked here on how to jump the same distance, with a reduced approach speed. Our session ended on the pump trail, where i worked on mainly his pumping, as well as using this speed to jump other sections.

Nice one today! Remember that inside hand!