The 1st skills session since the snow 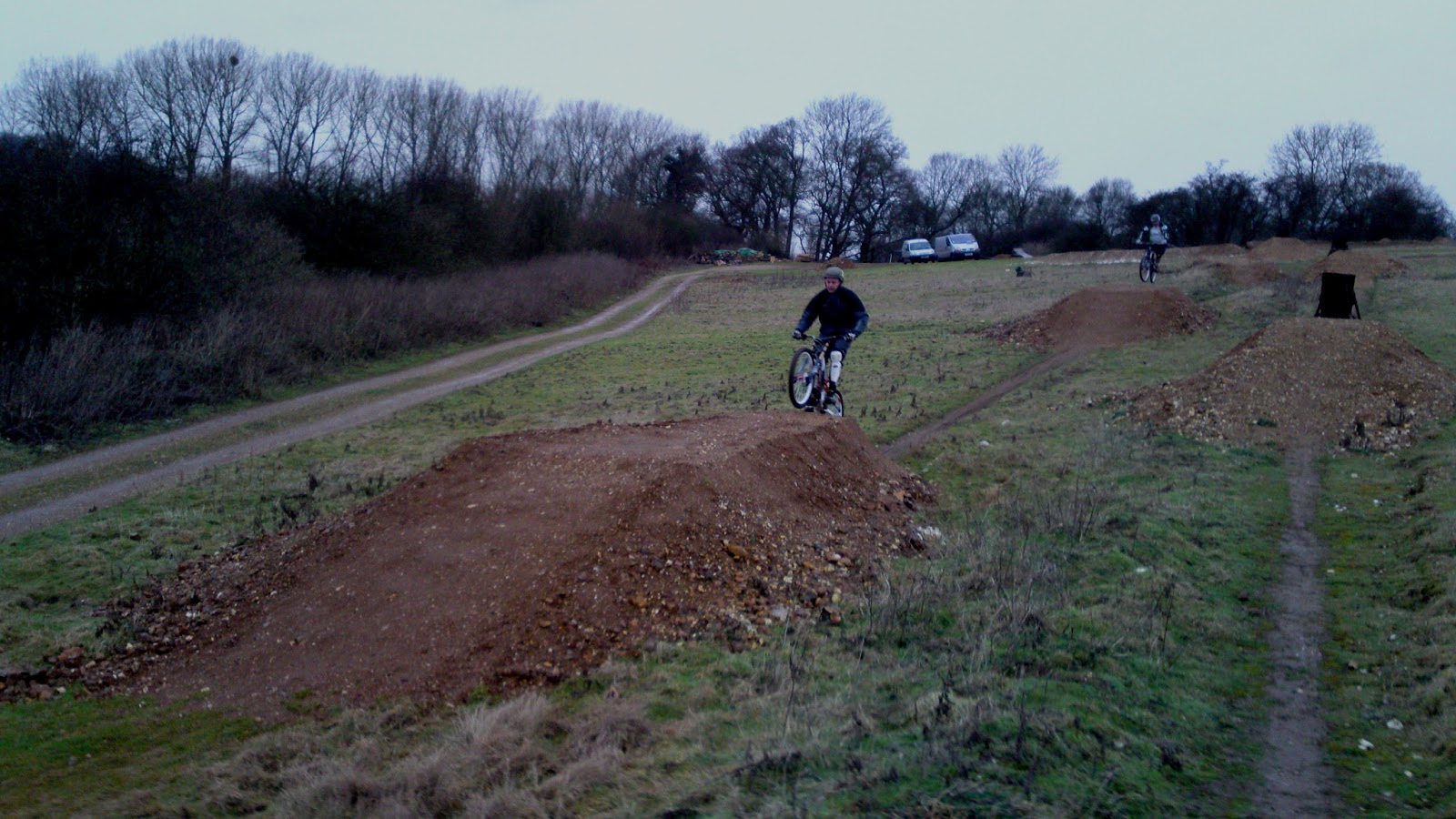 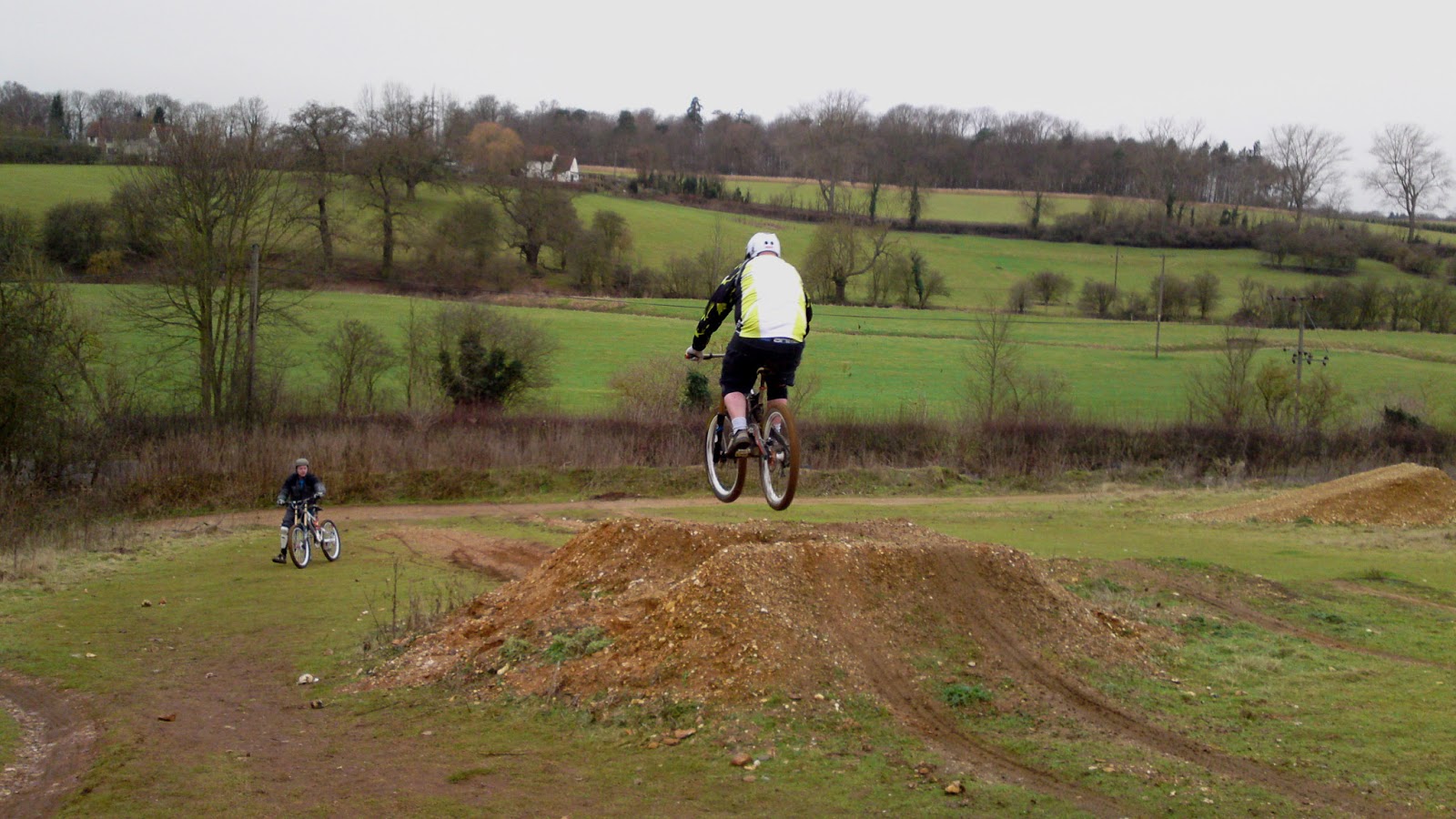 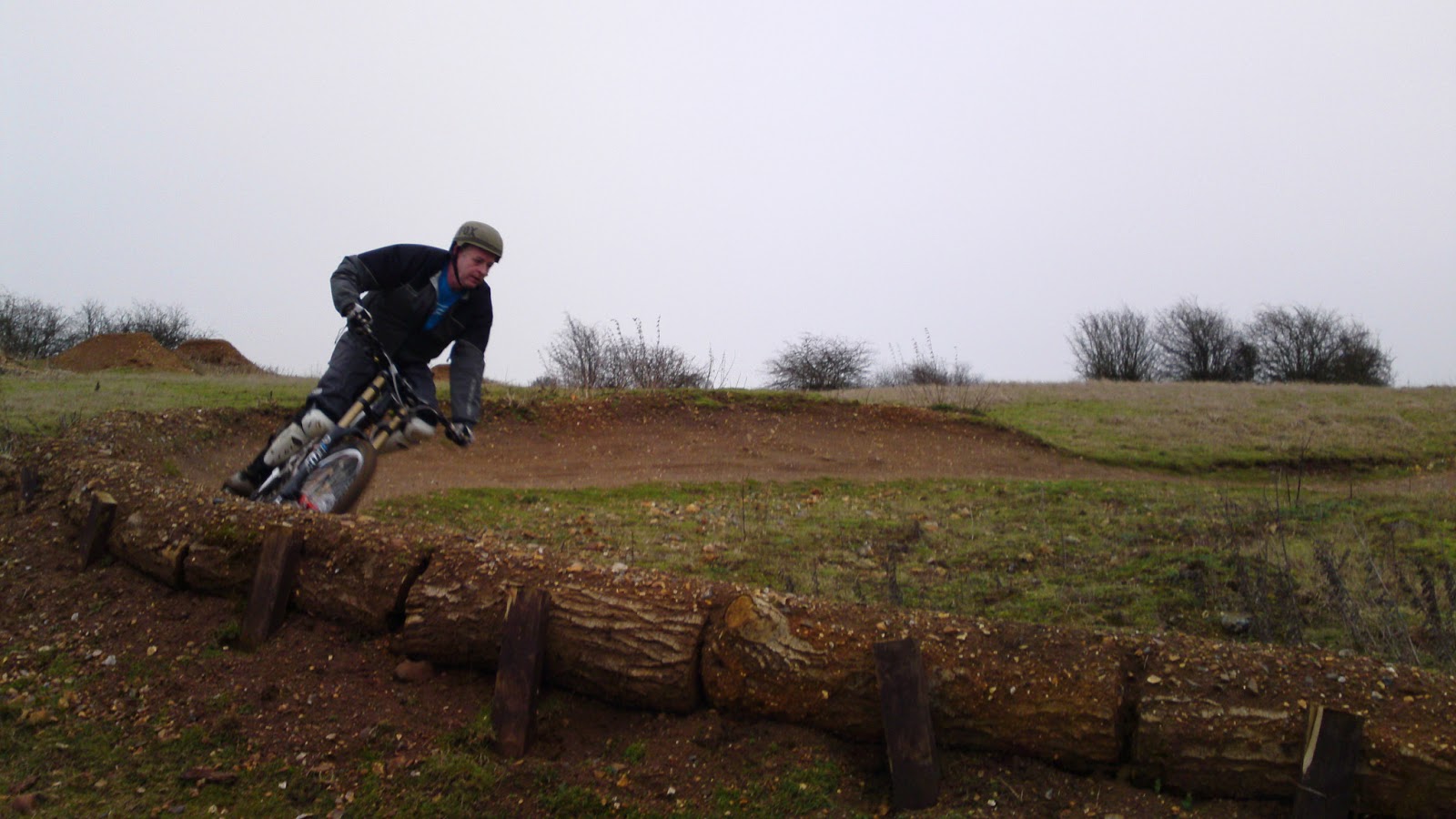 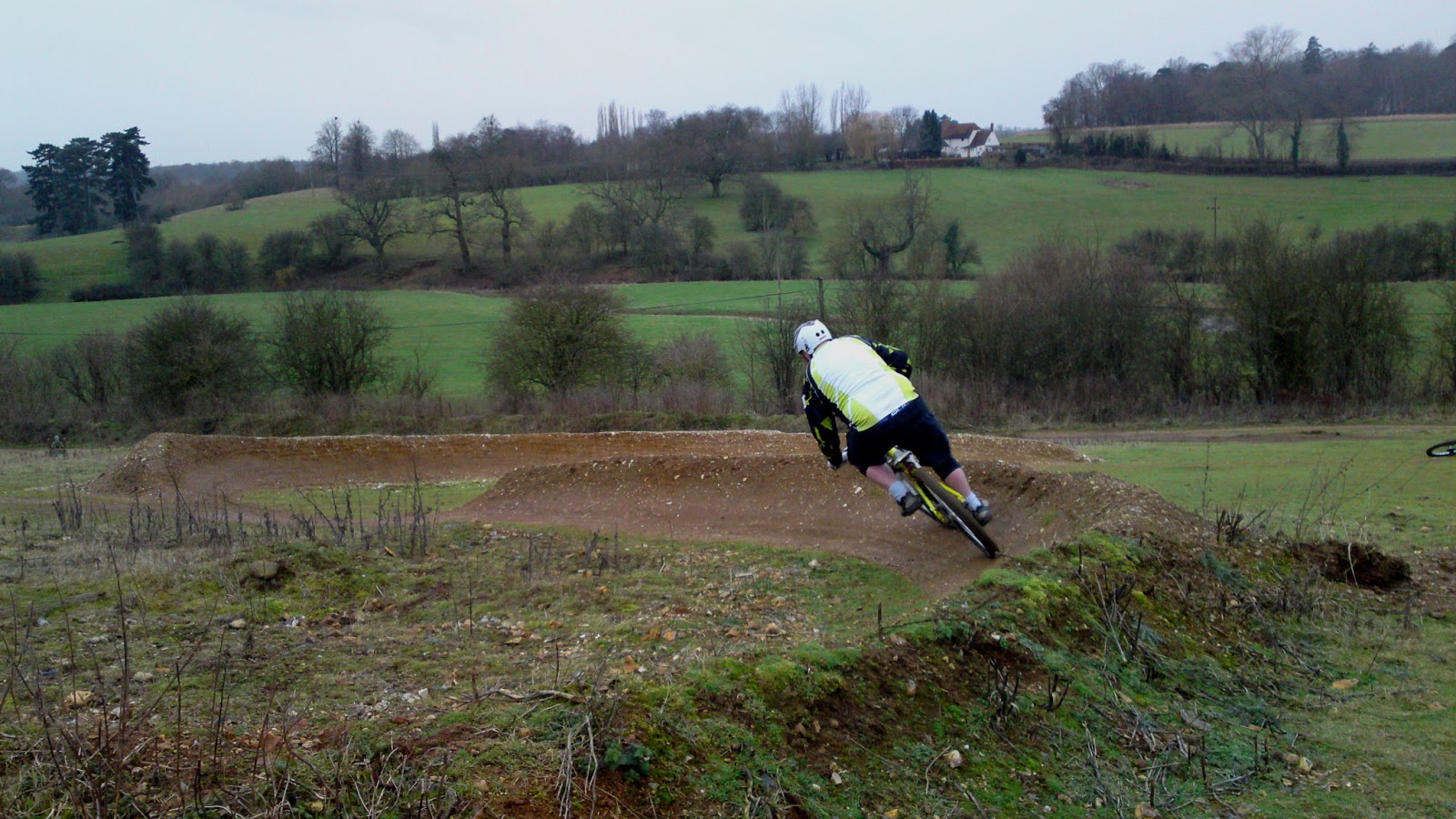 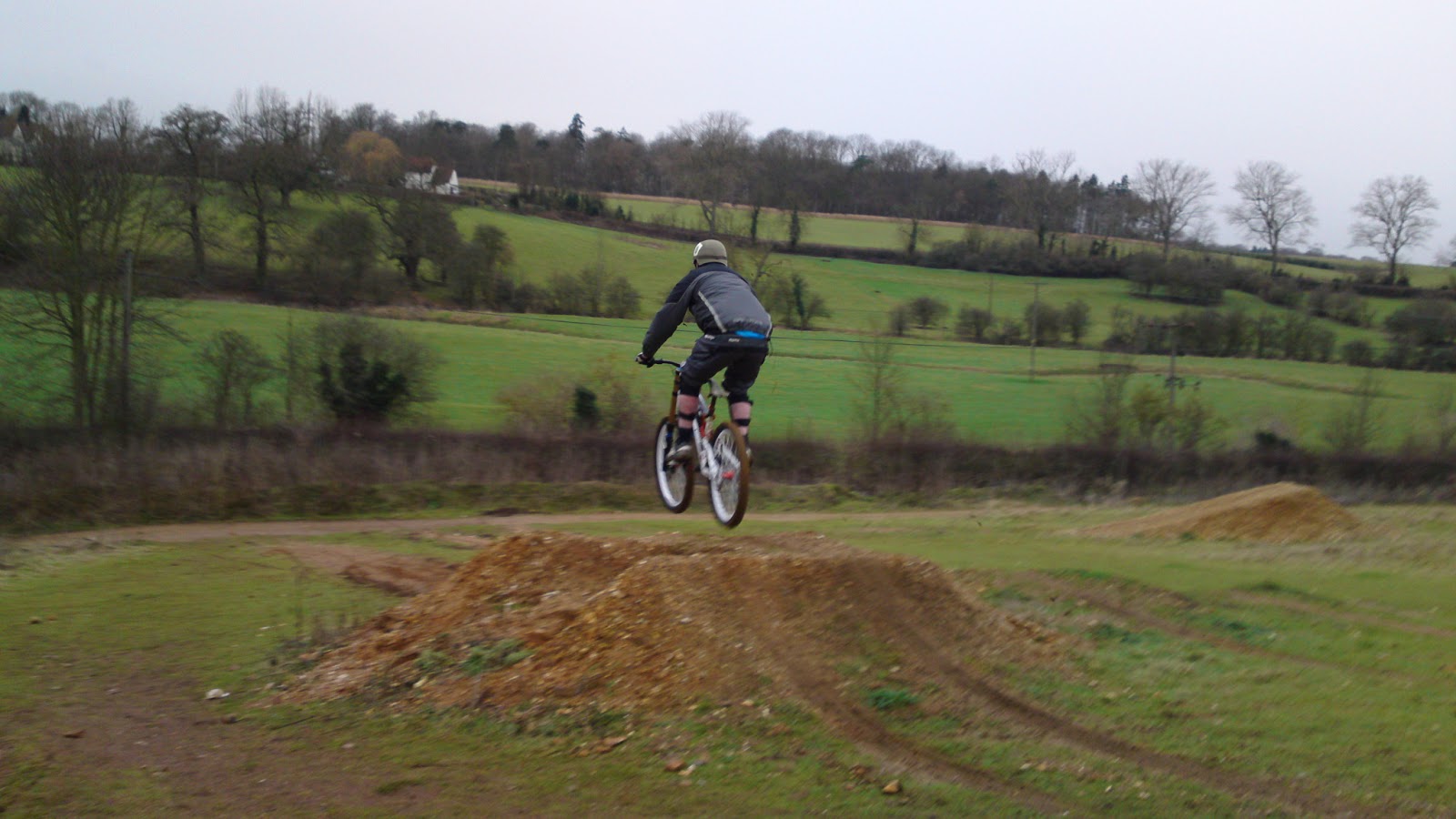 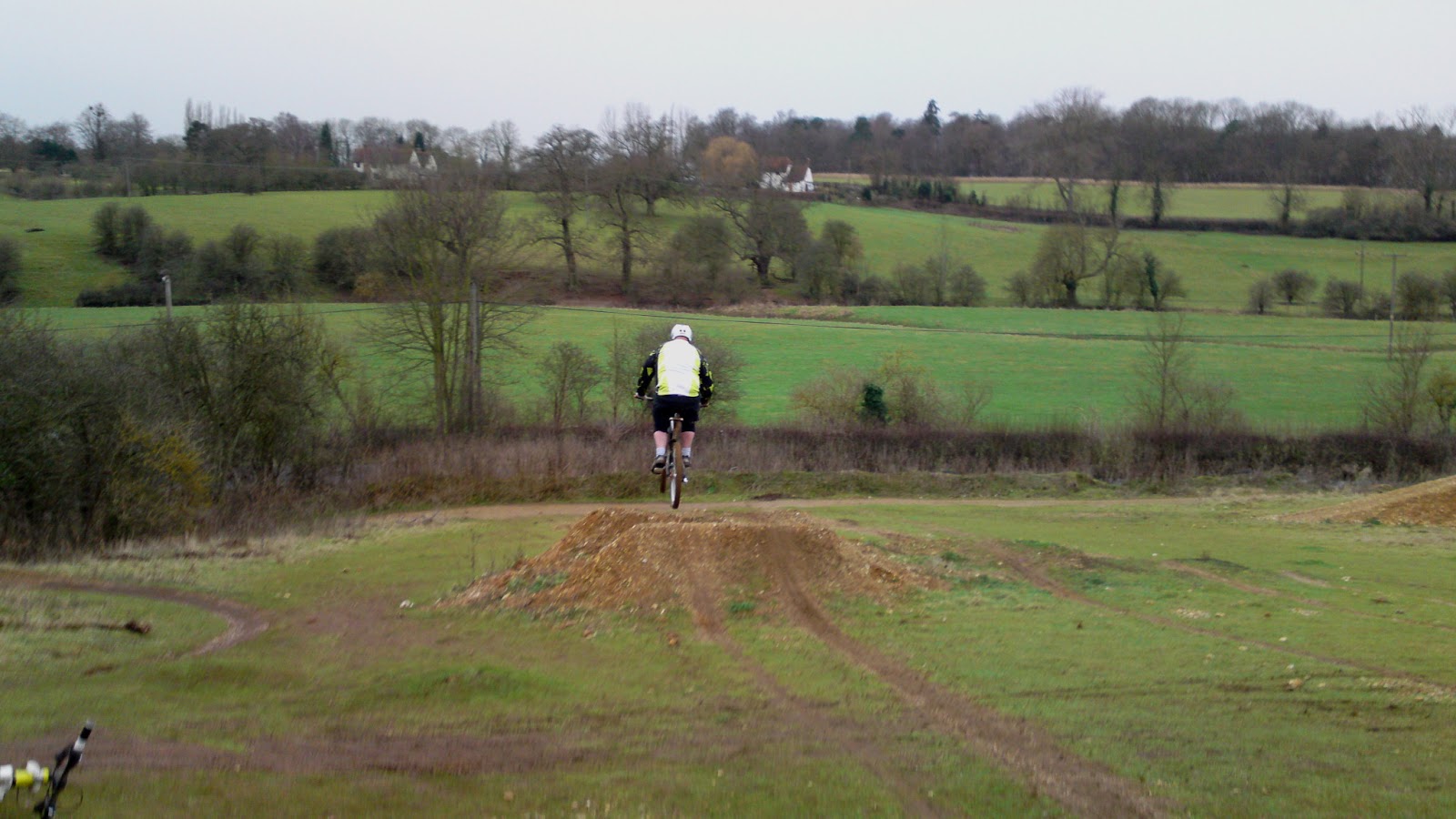 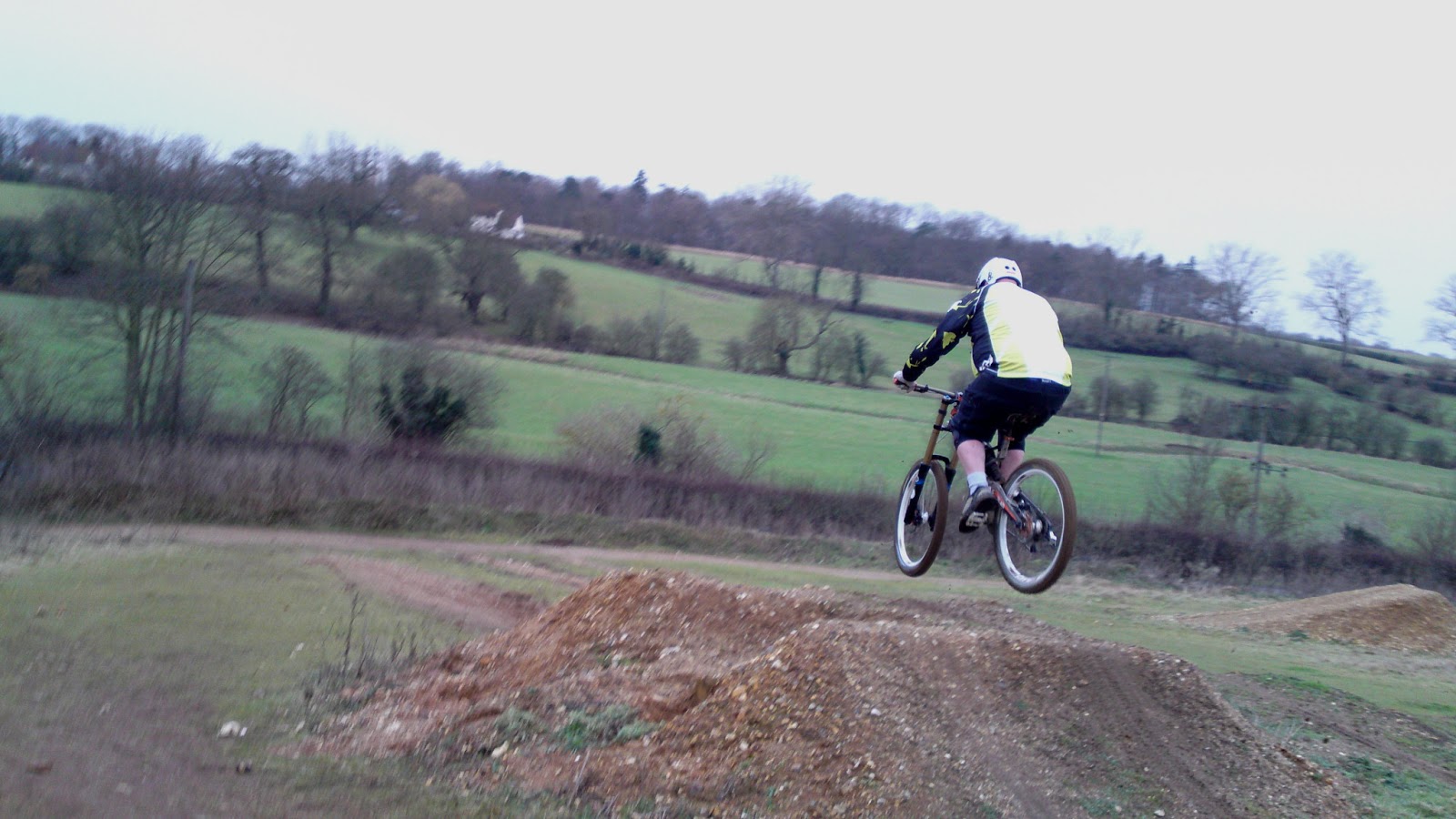 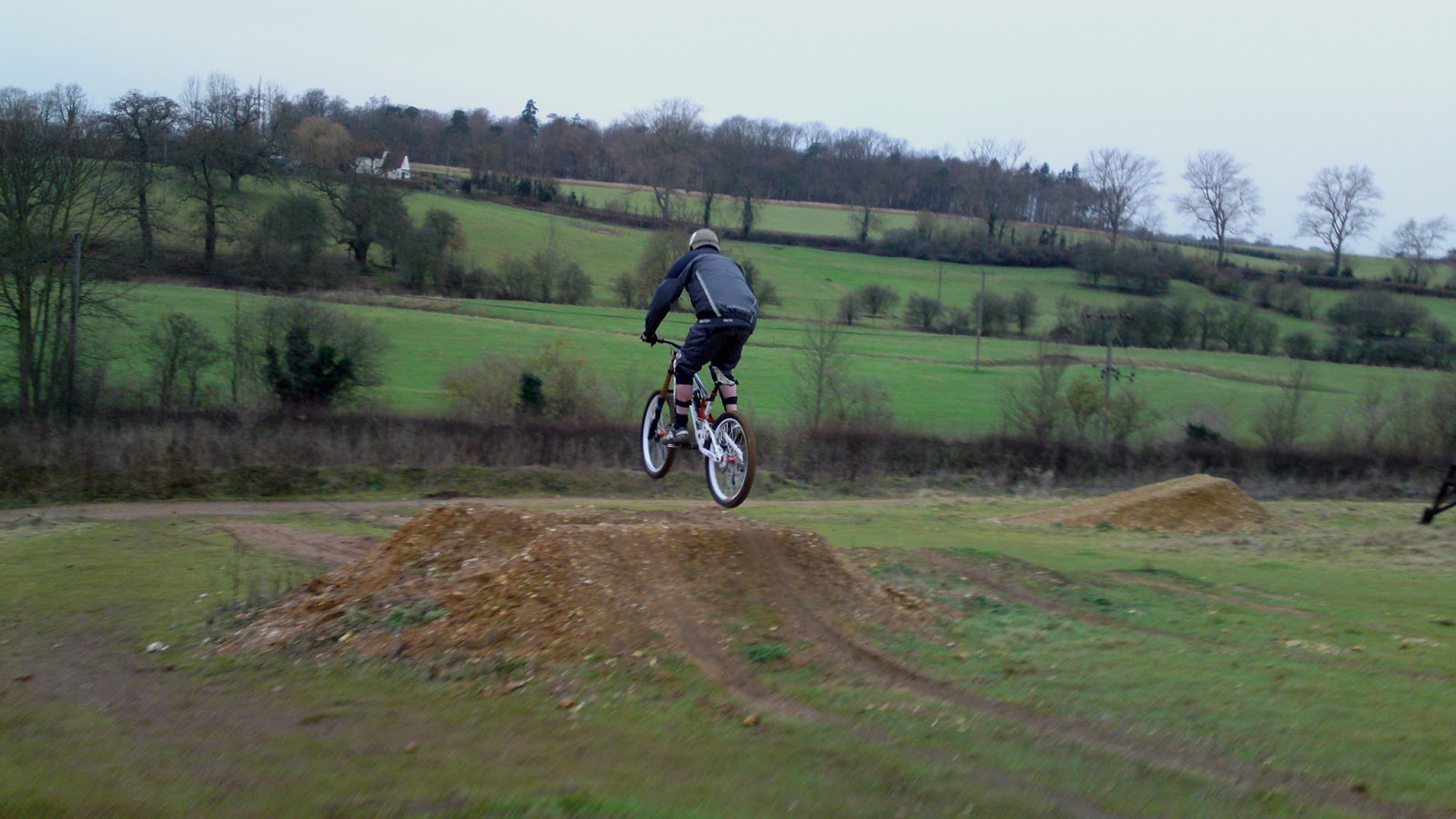 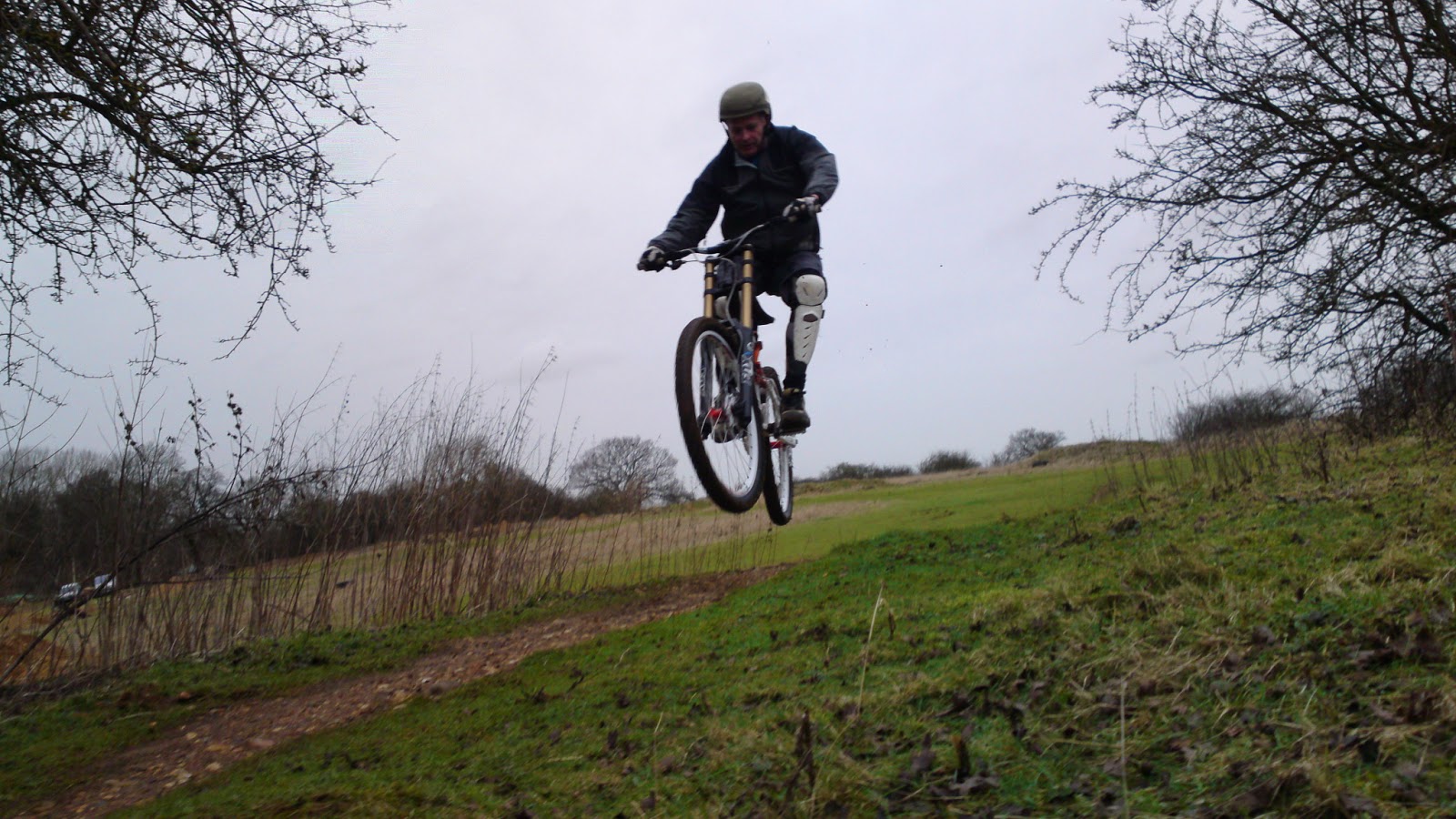 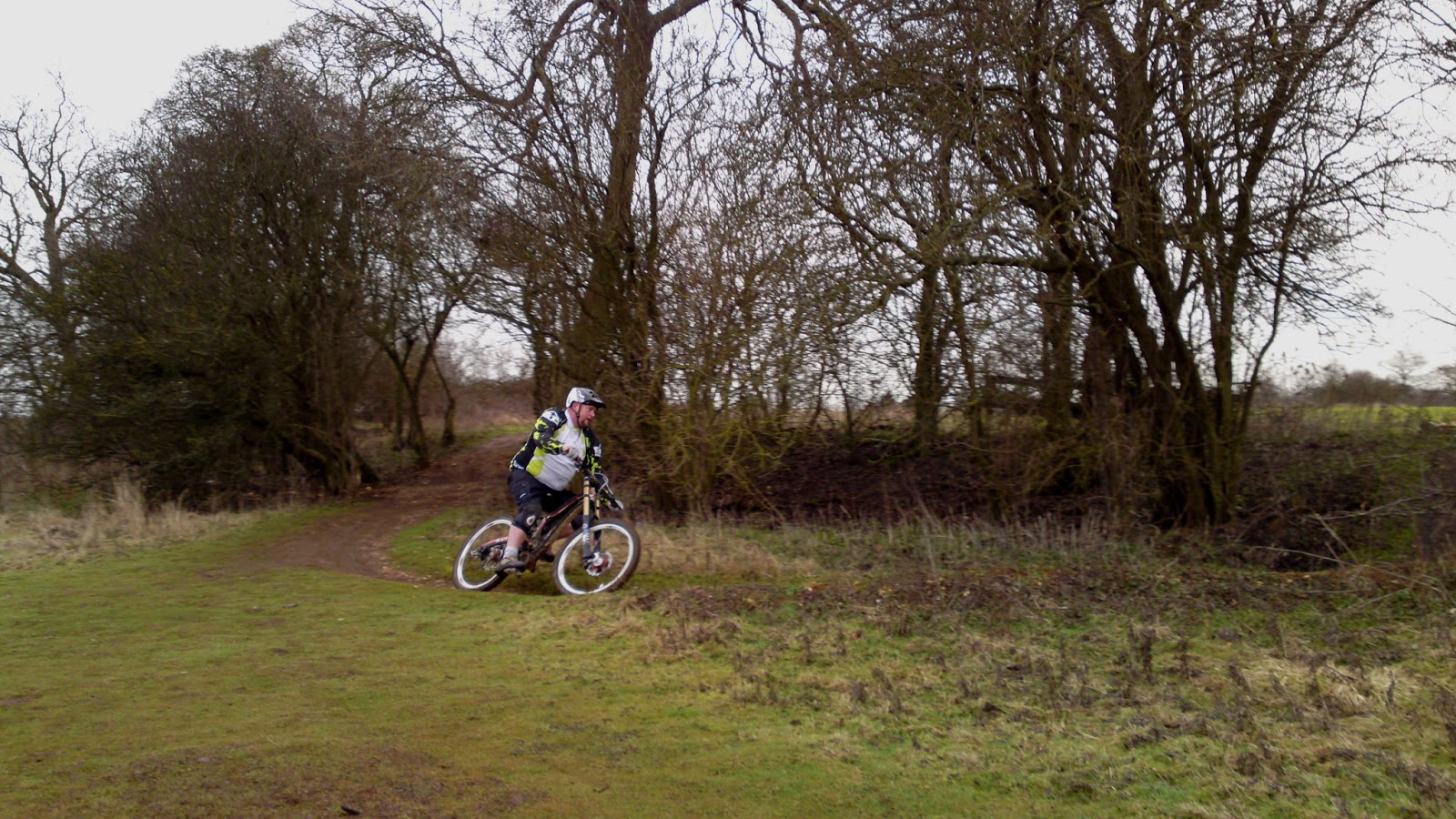 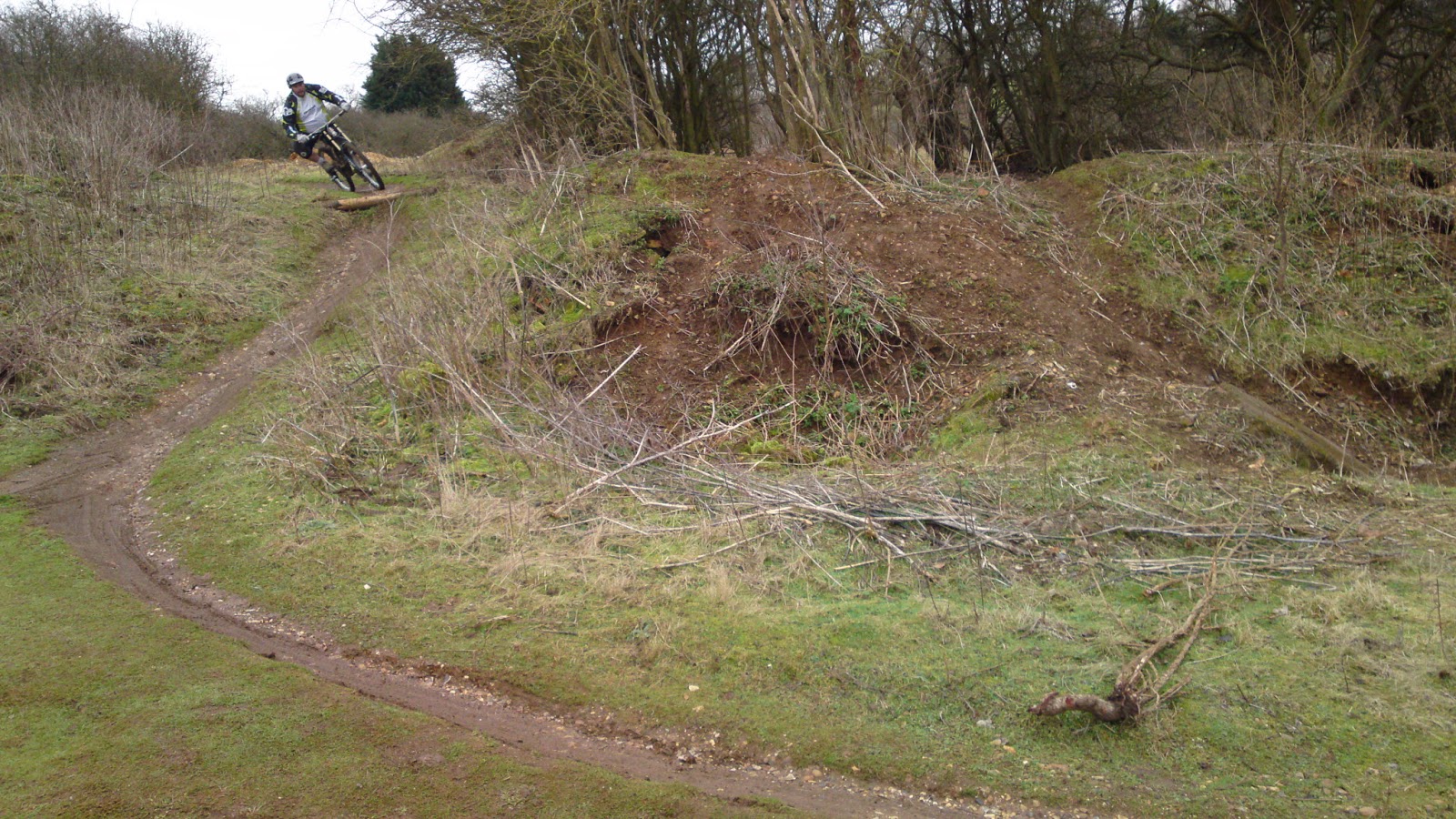 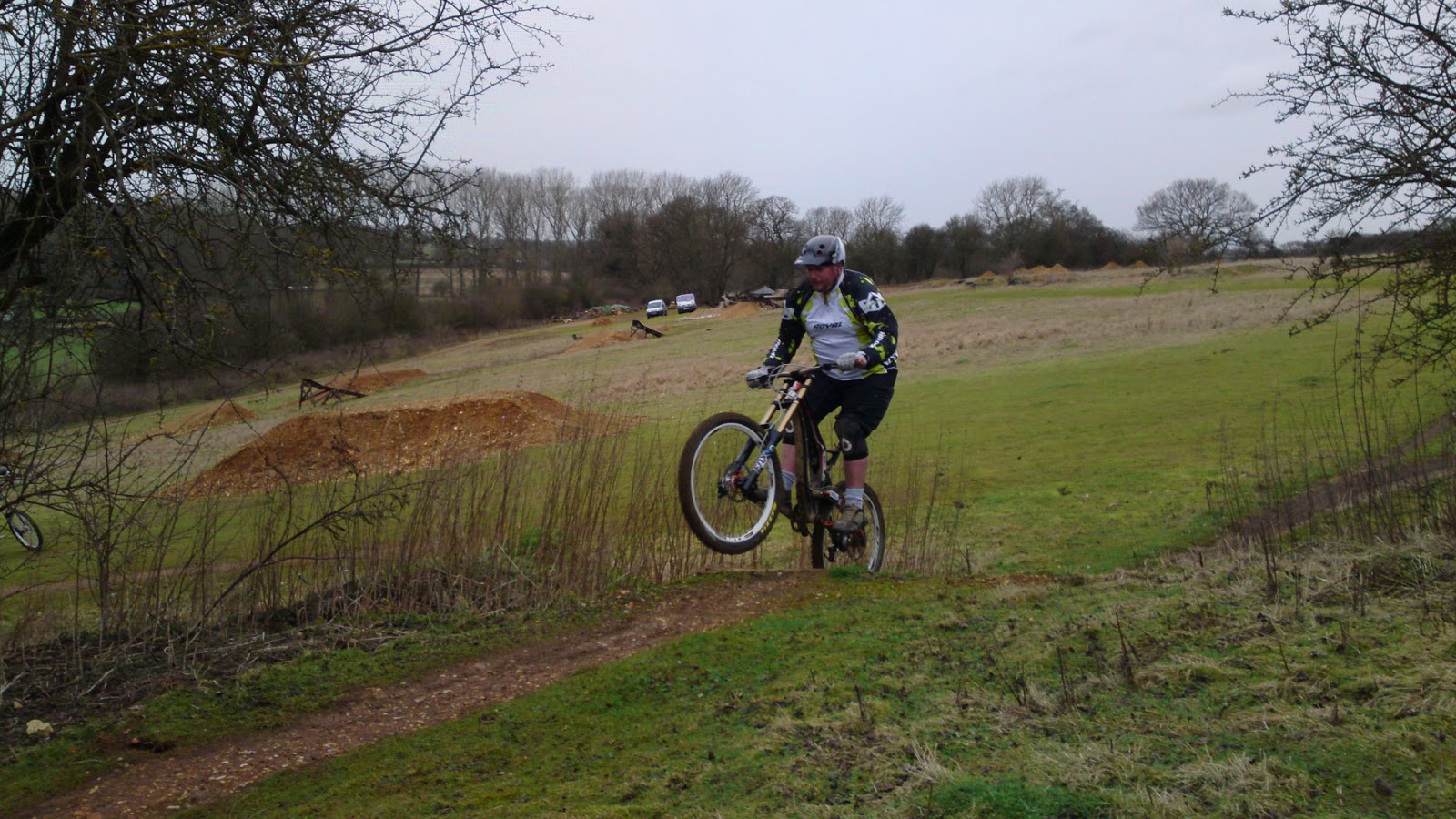 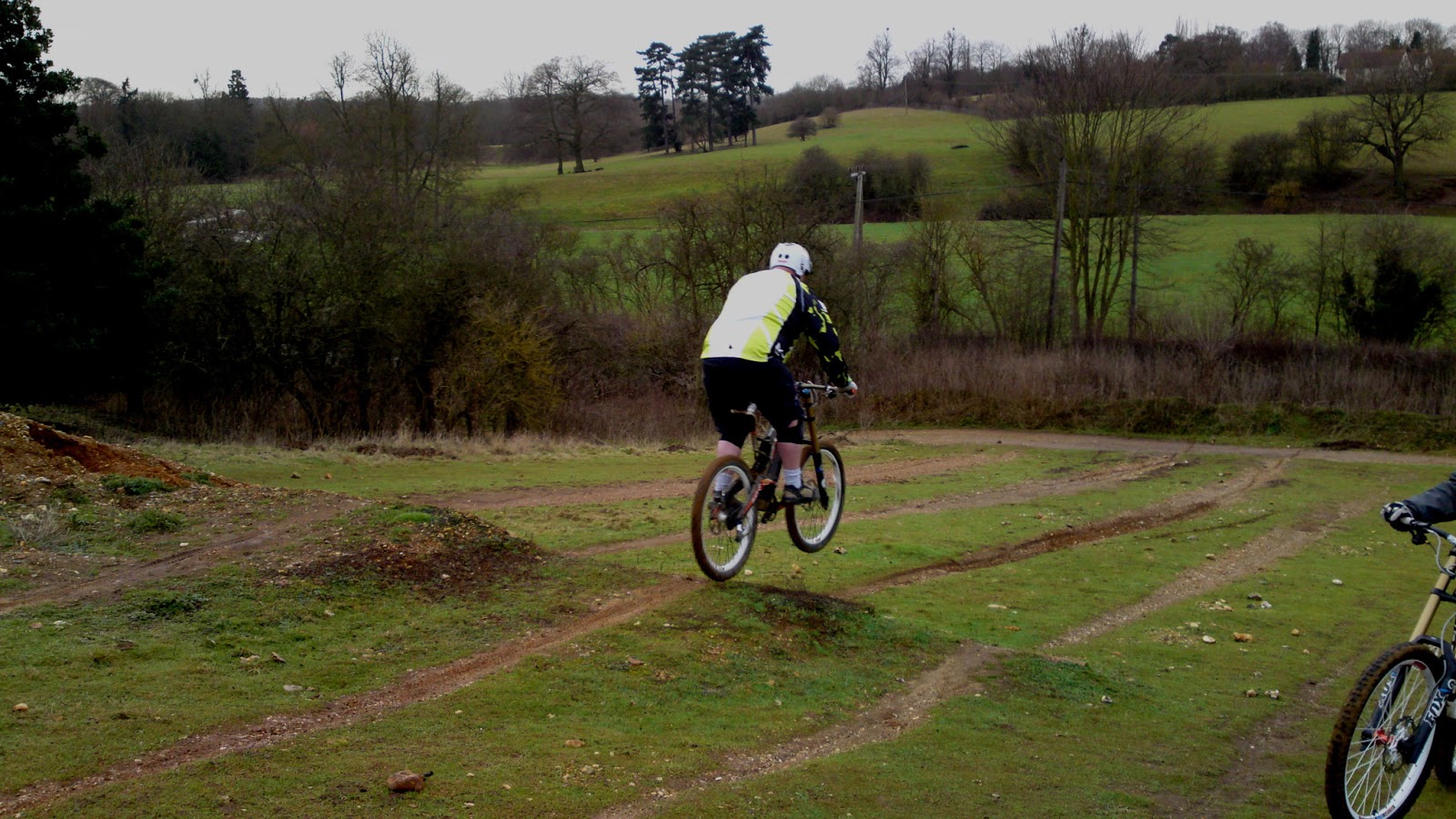 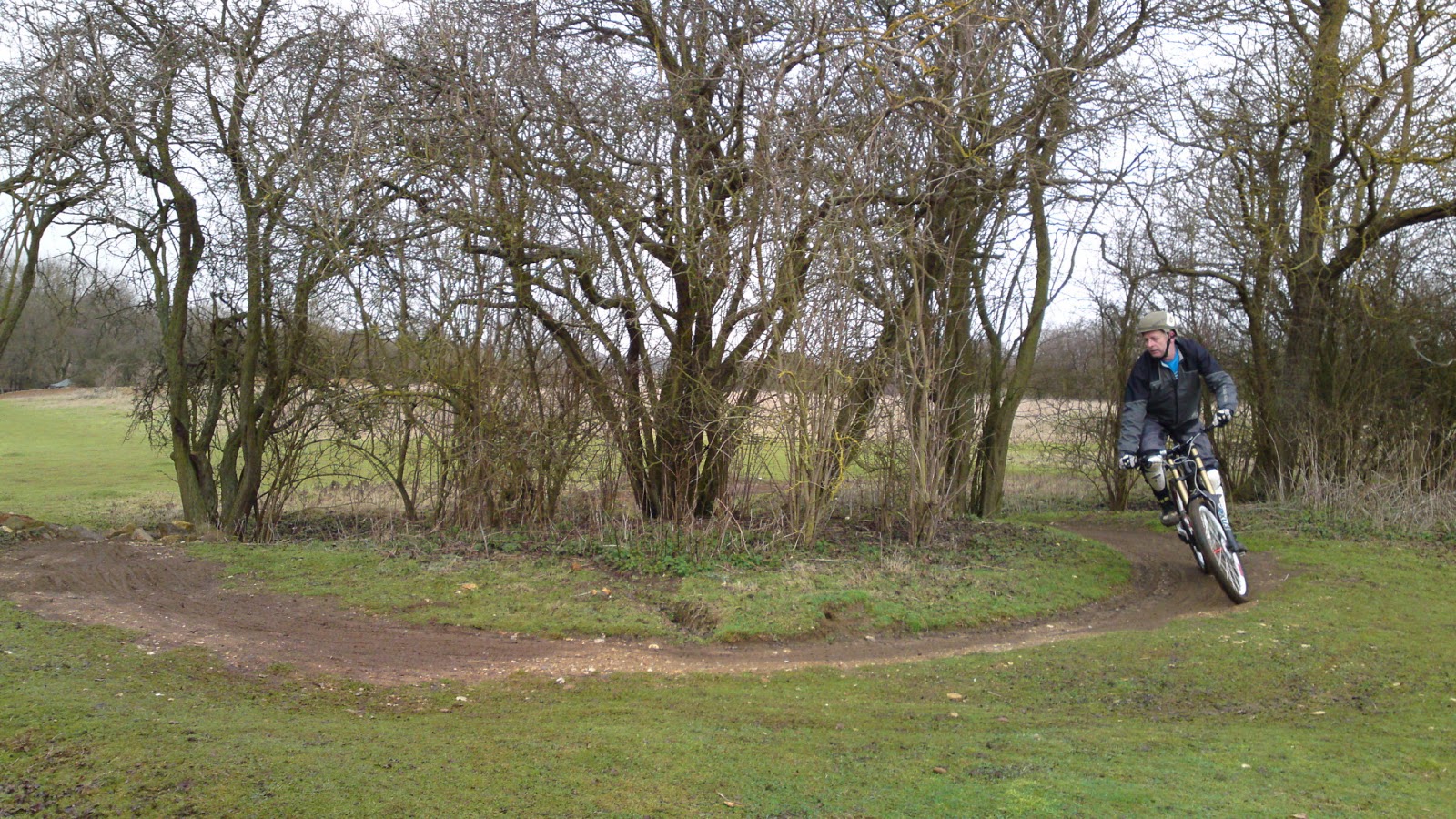 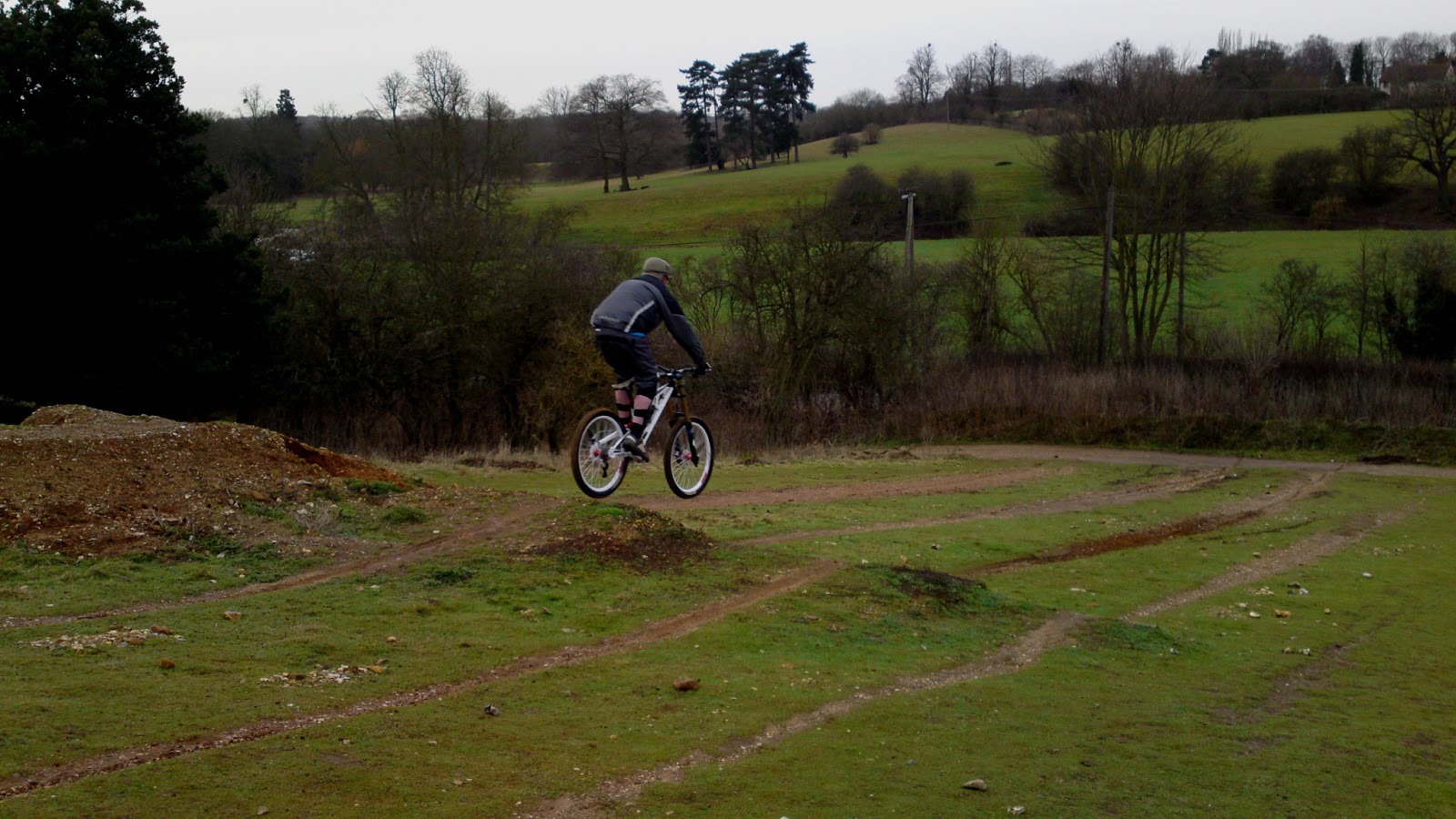 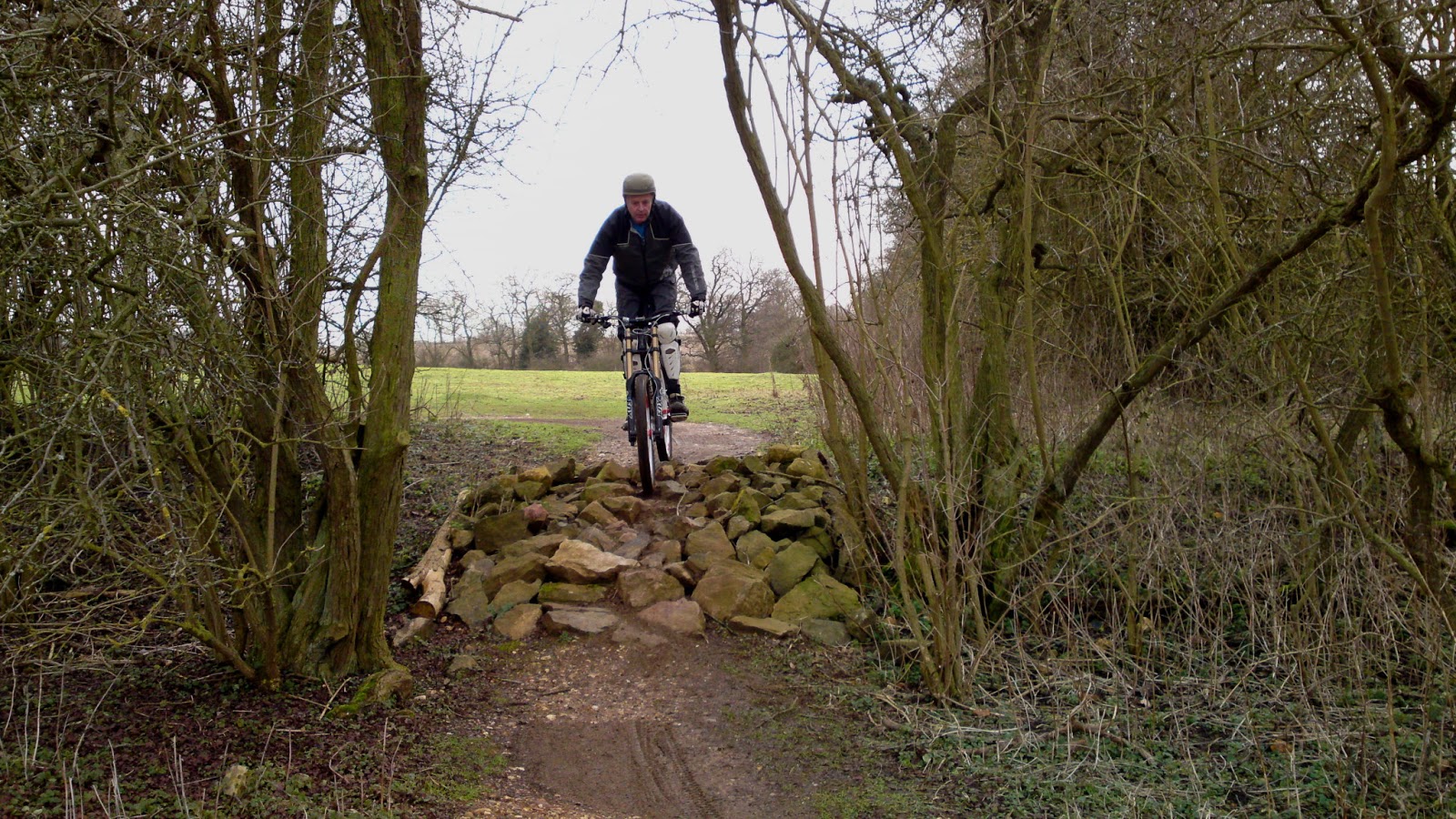 Gary and Simon made the trip down from their usual haunt of the forest of Dean. On meeting, they said they’d like to work on cornering and jumping as they certainly had never jumped a tabletop before and I knew I could change that. The skills check revealed that I needed to work on feet, looking and body position and A couple of set changes assisted me in this.

Drops were the first technique we applied both mental and physical skills sets to and the effect was immediate as they both began landing easier and more controlled than ever. WE quickly moved onto the skills trail and began working on the top half of the trail first . We linked in pumping , four corners and a rock garden and their new body positioning really paid off for them as they had new levels of grip.
We took a break for coffee and resumed with adding a fly out jump, stepped corner and drop into the mix. It wasn’t long before they were riding the whole trail end to end , faster and  smoother than ever before.
I knew they were tiring so I moved onto the 6ft tabletop, something neither had ever jumped before and soon they were sailing over it with big grins as they did so. Then Simon, followed by Gary rode the gap jump side too using their mental skills to decide and they rode it over and over again.
We moved from there to our final trail, the pump and jump trail where they pumped and jumped sections of the trail and linked to chicane berms together too.
A good few runs were had before they were too drained physically and mentally to continue and our session ended right there and then. Awesome session guys.
High5!