The beginning of Brian’s biking path

Brian has only been riding a handful of months but wanted to make sure he had a good foundation so called me for coaching and a short notice cancellation made his wait a lot less than usual.
The skills check showed me that his friend and fellow rider i’d coached had passed on some good stuff to him but I found him weak in right turns and looking and body positioning needed work in all techniques.
We began with drops and his new polished skills shone through as he landed more comfortably than he ever thought possible and from there I decided to moved straight away to the 6ft tabletop and apply the same skills set to clearing tabletops. Brian was loving it, sailing easily into the air and landing on the downslope. We took a break and resumed with pumping and cornering and eventually he was linking pumping and carrying speed through three berms and jumping big on a fade away jump.
Next, we linked the drop technique with the cornering technique via line choice and braking areas and he surprised himself by riding the largest easily , something he thought no way to when he first saw it.
As the rains set in , we moved to the singletrack trail to work on linking multiple sections of a trail together and becoming faster rather than trying to feel fast. By the time our session ended, Brian was linking all fourteen sections together and riding smooth and controlled and that was fast!
High5! 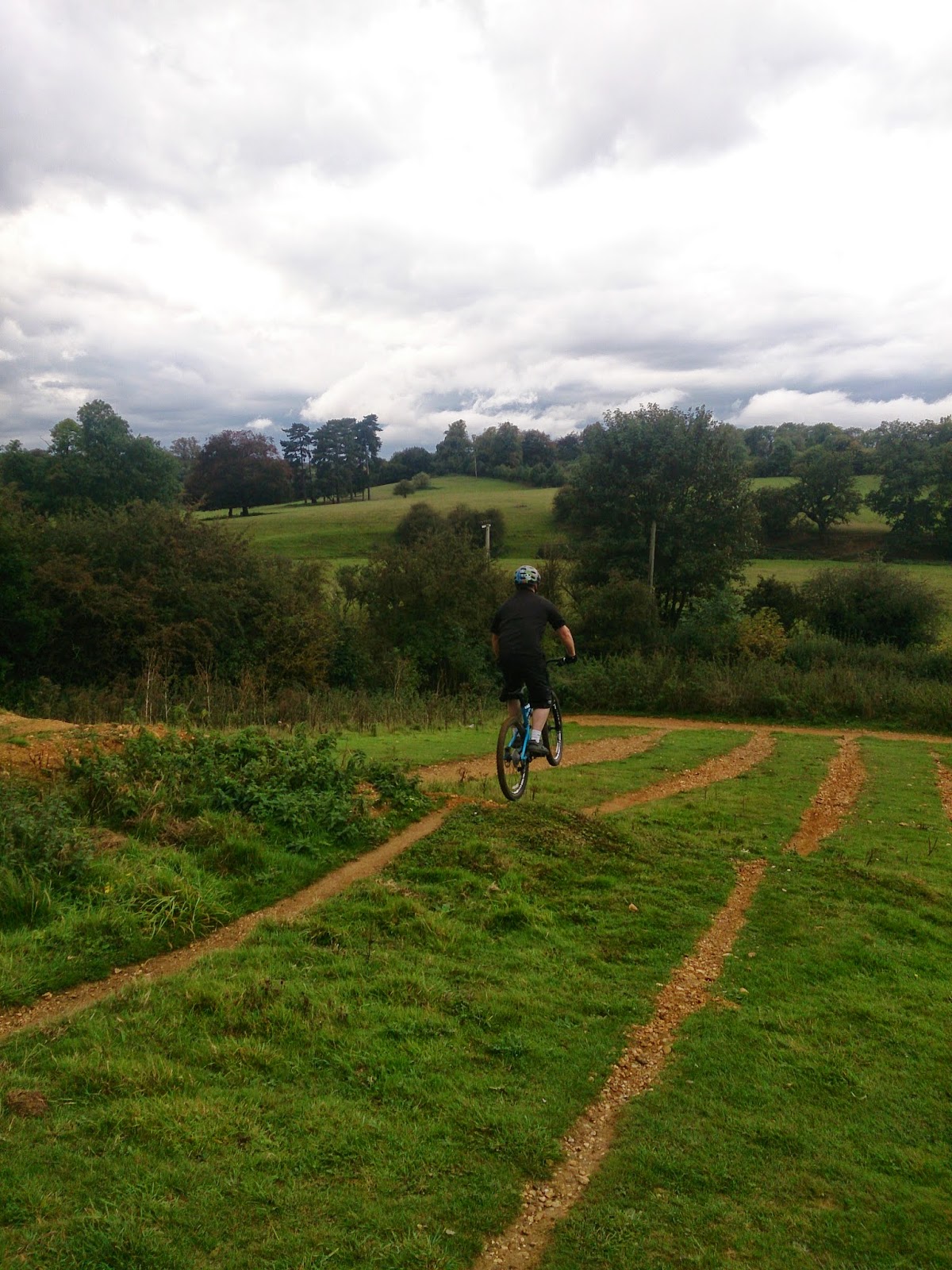 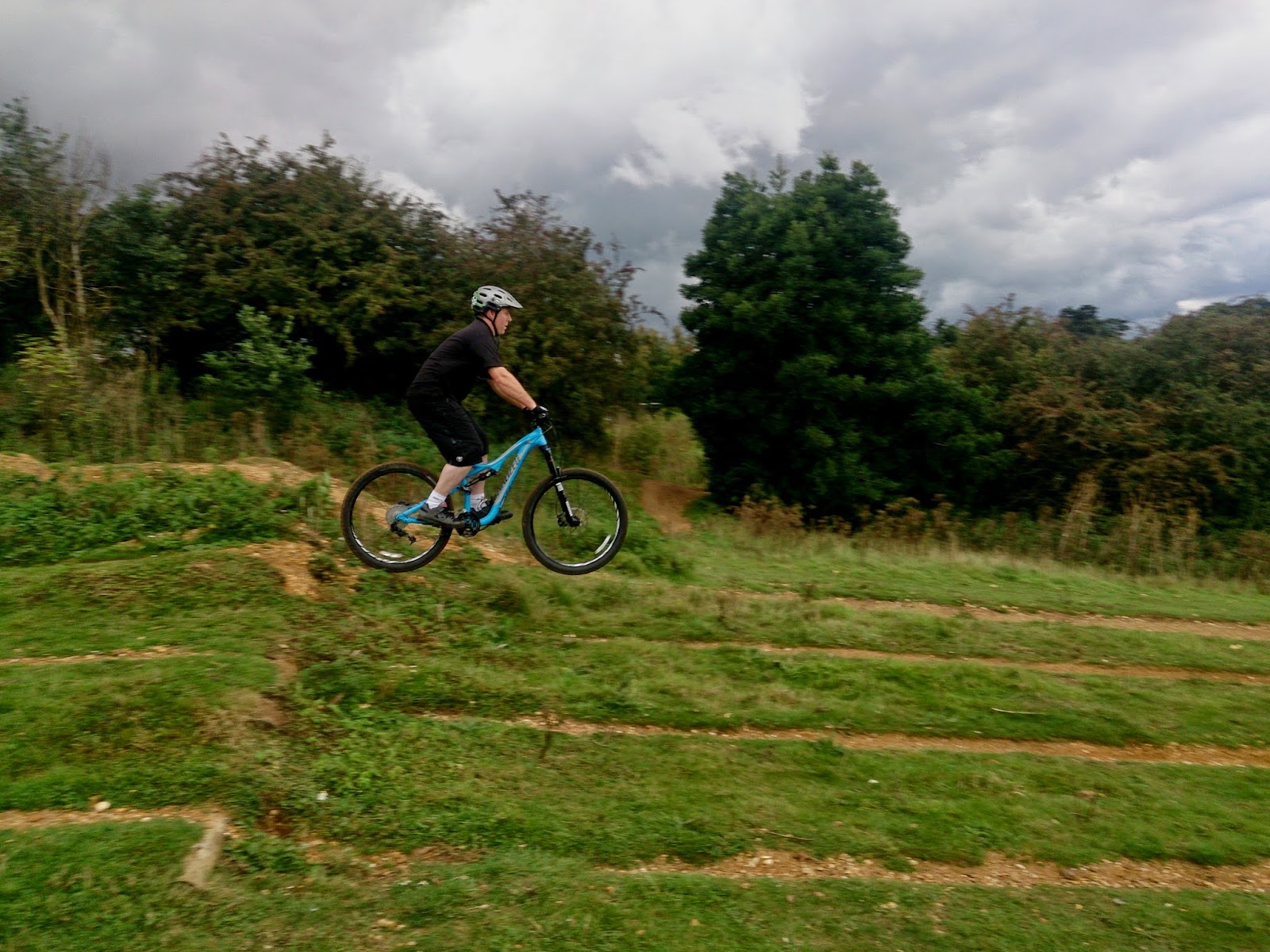 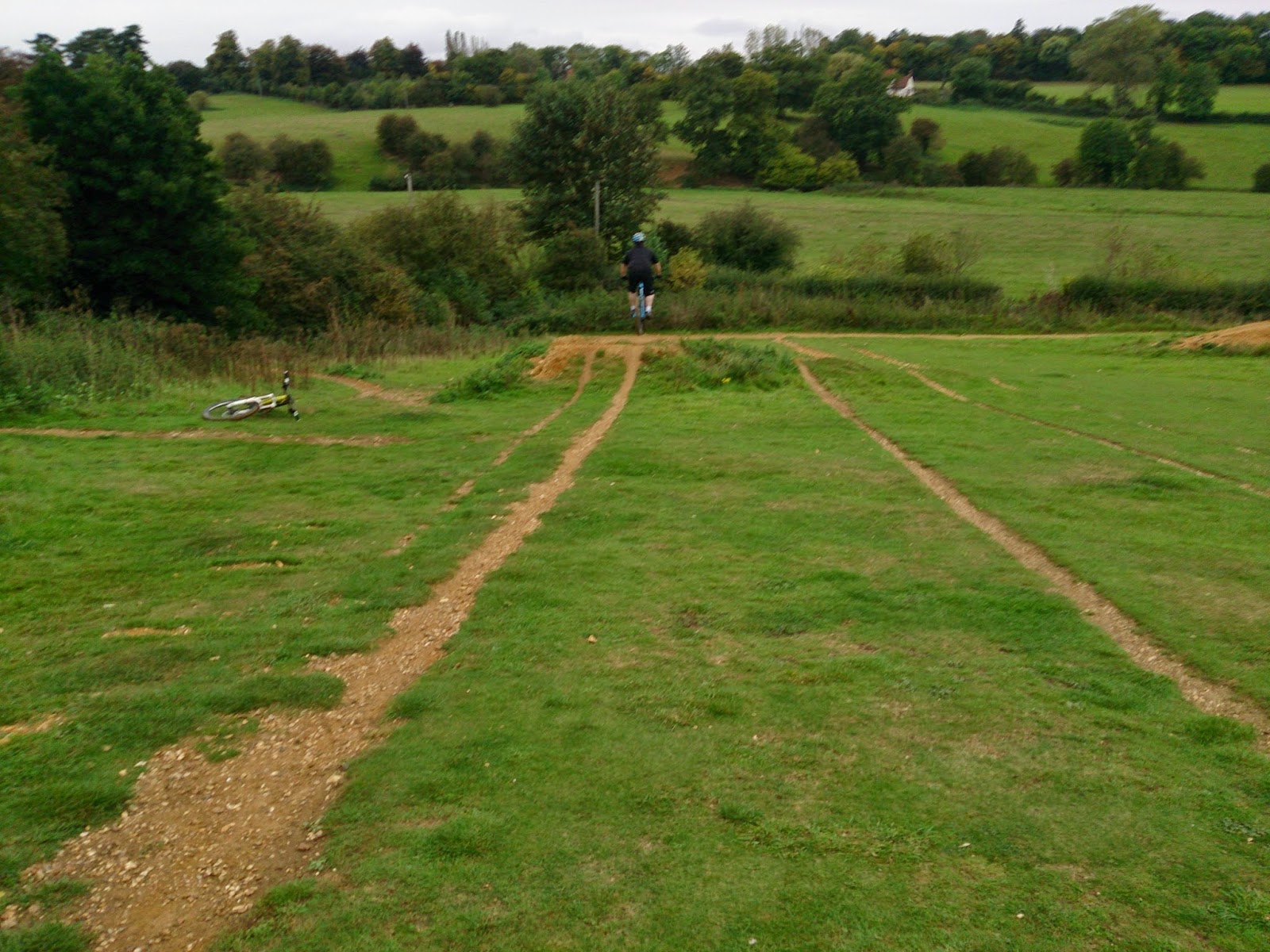 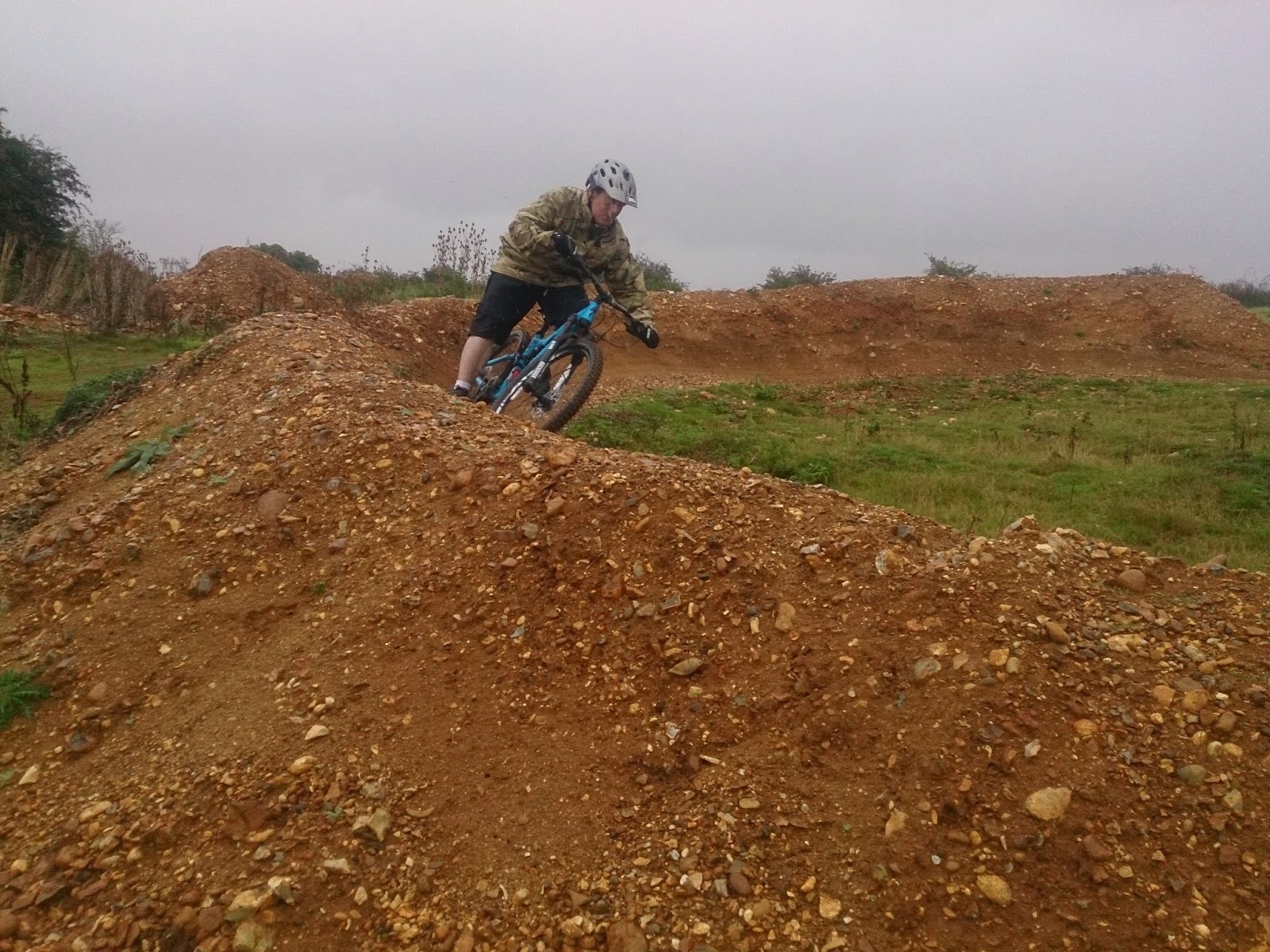 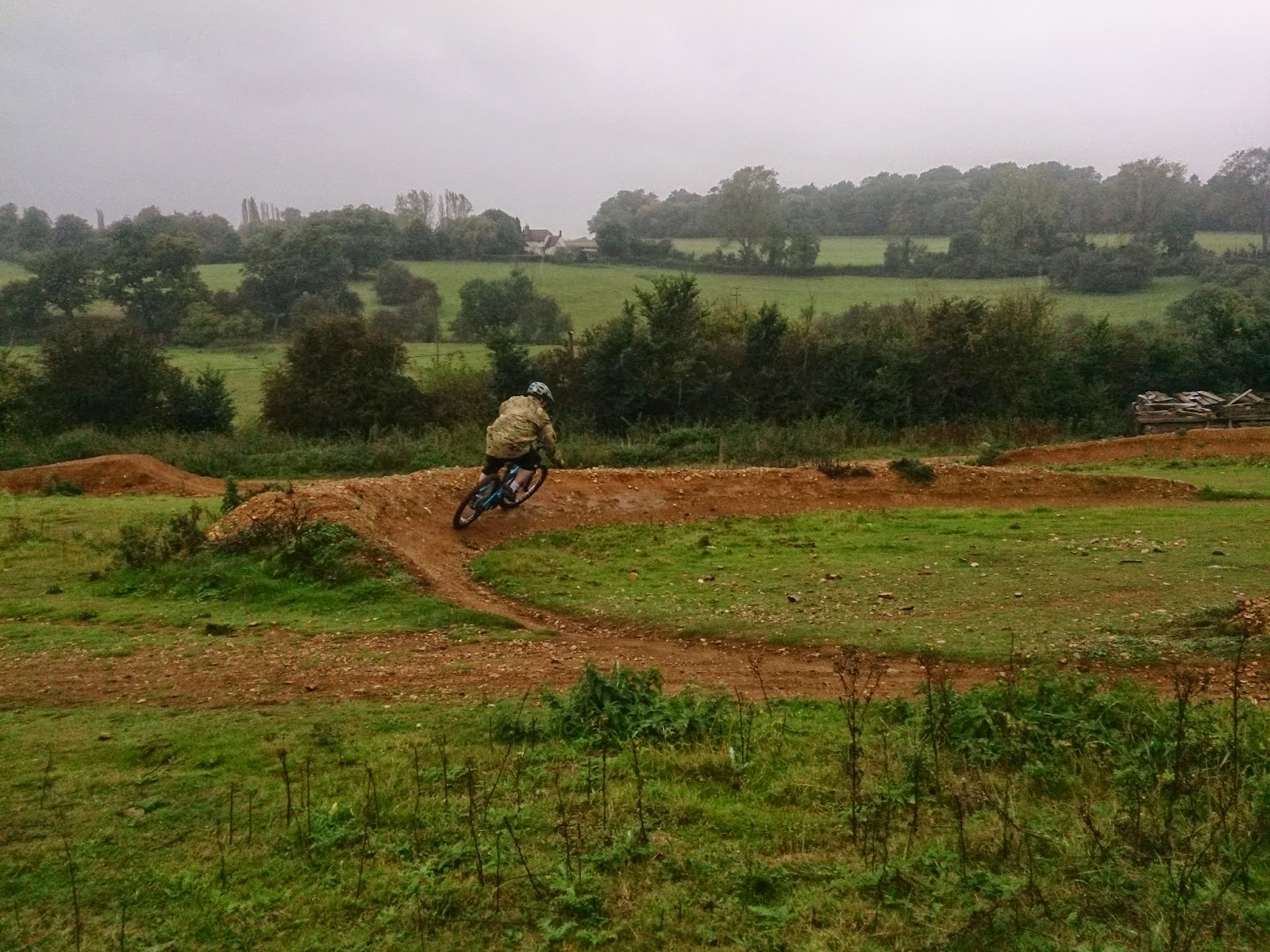 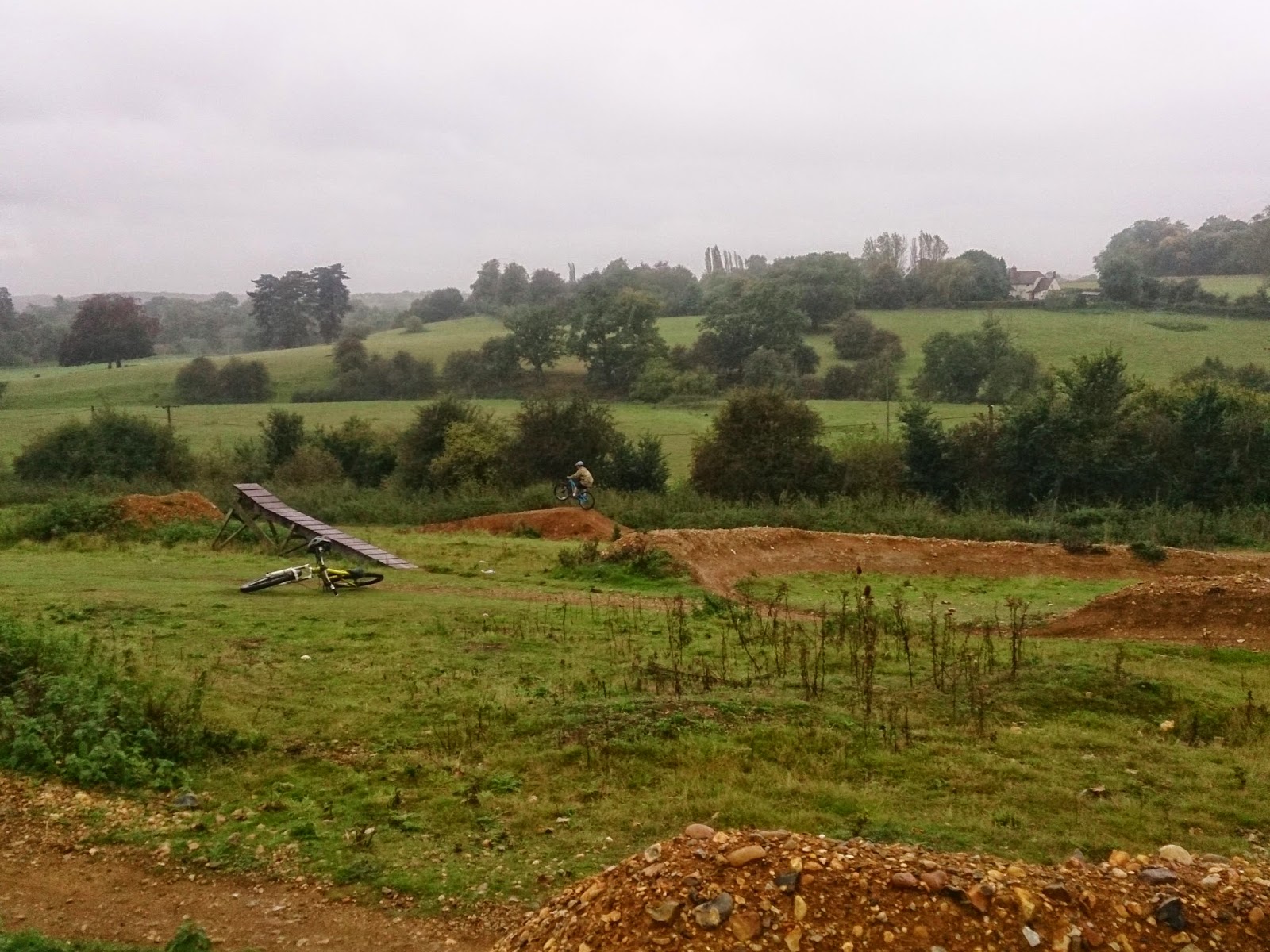 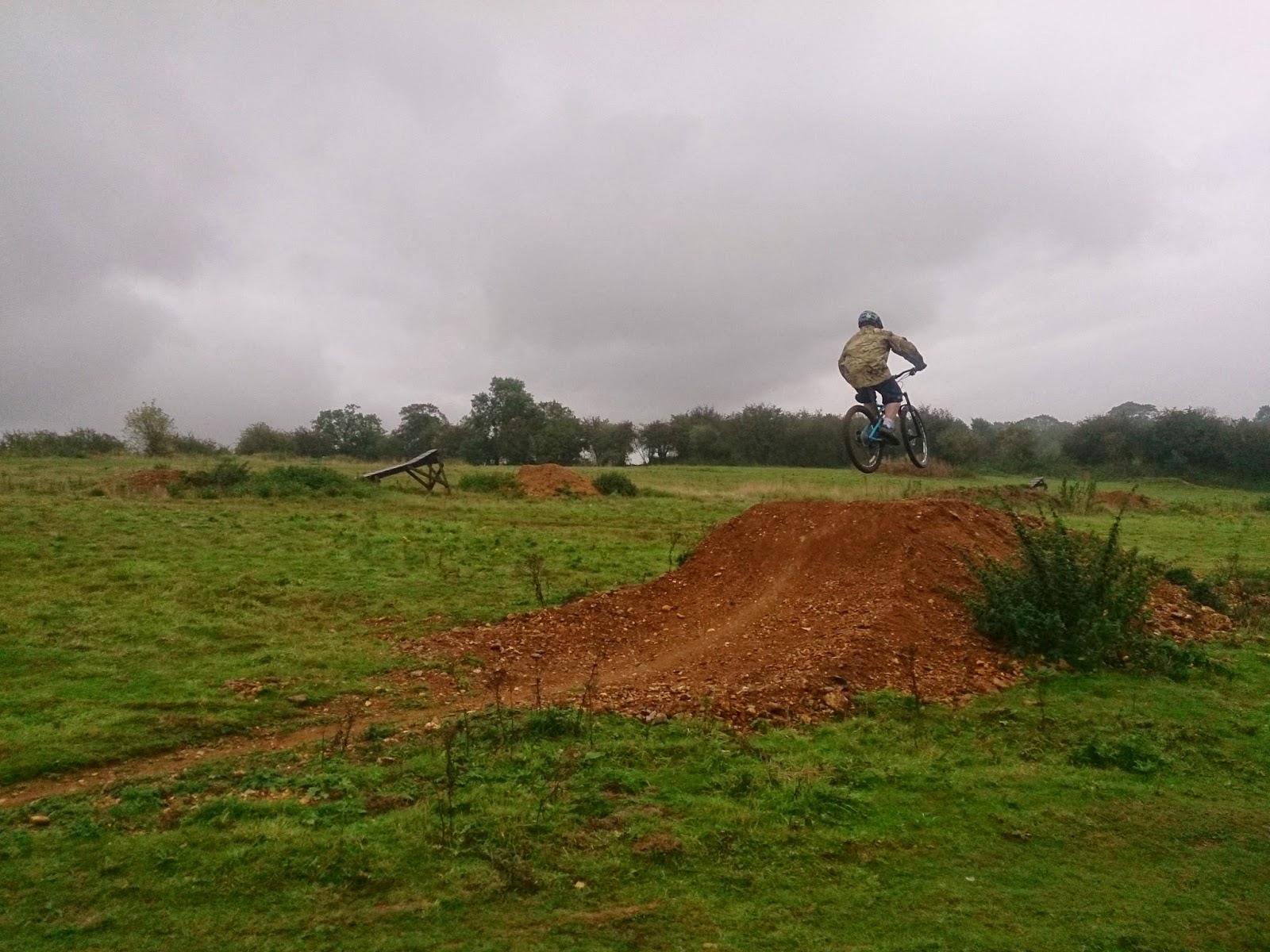 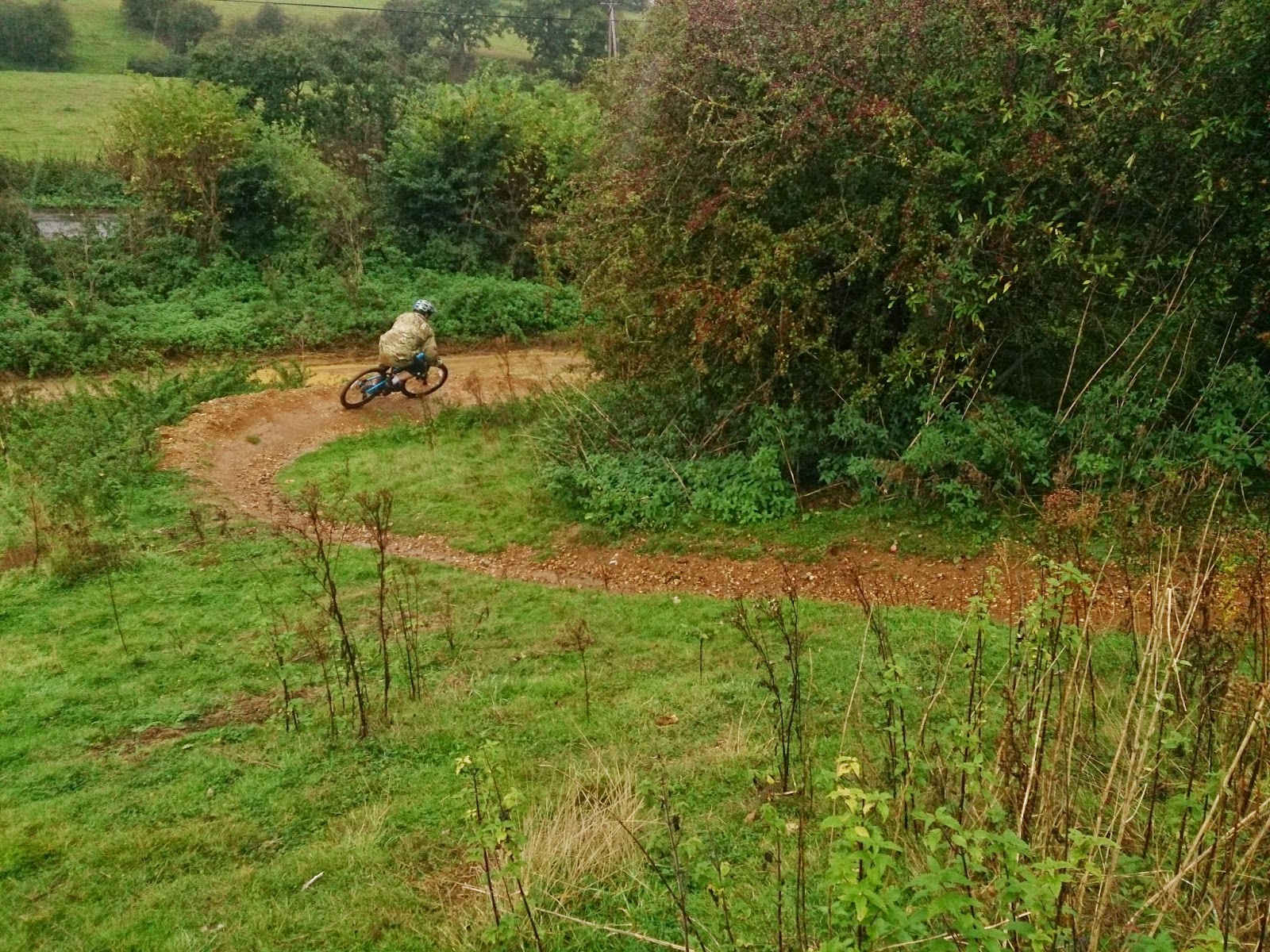 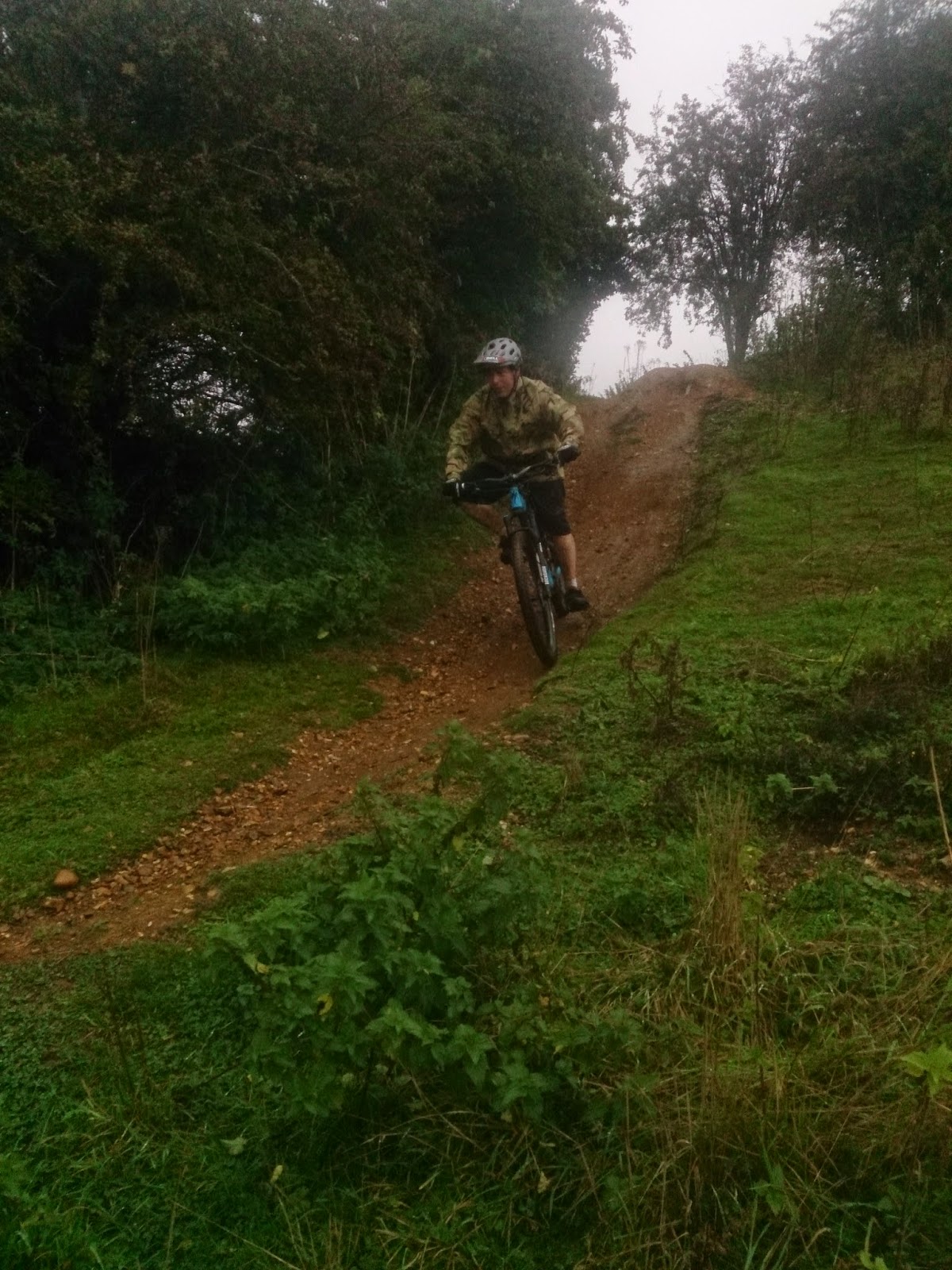 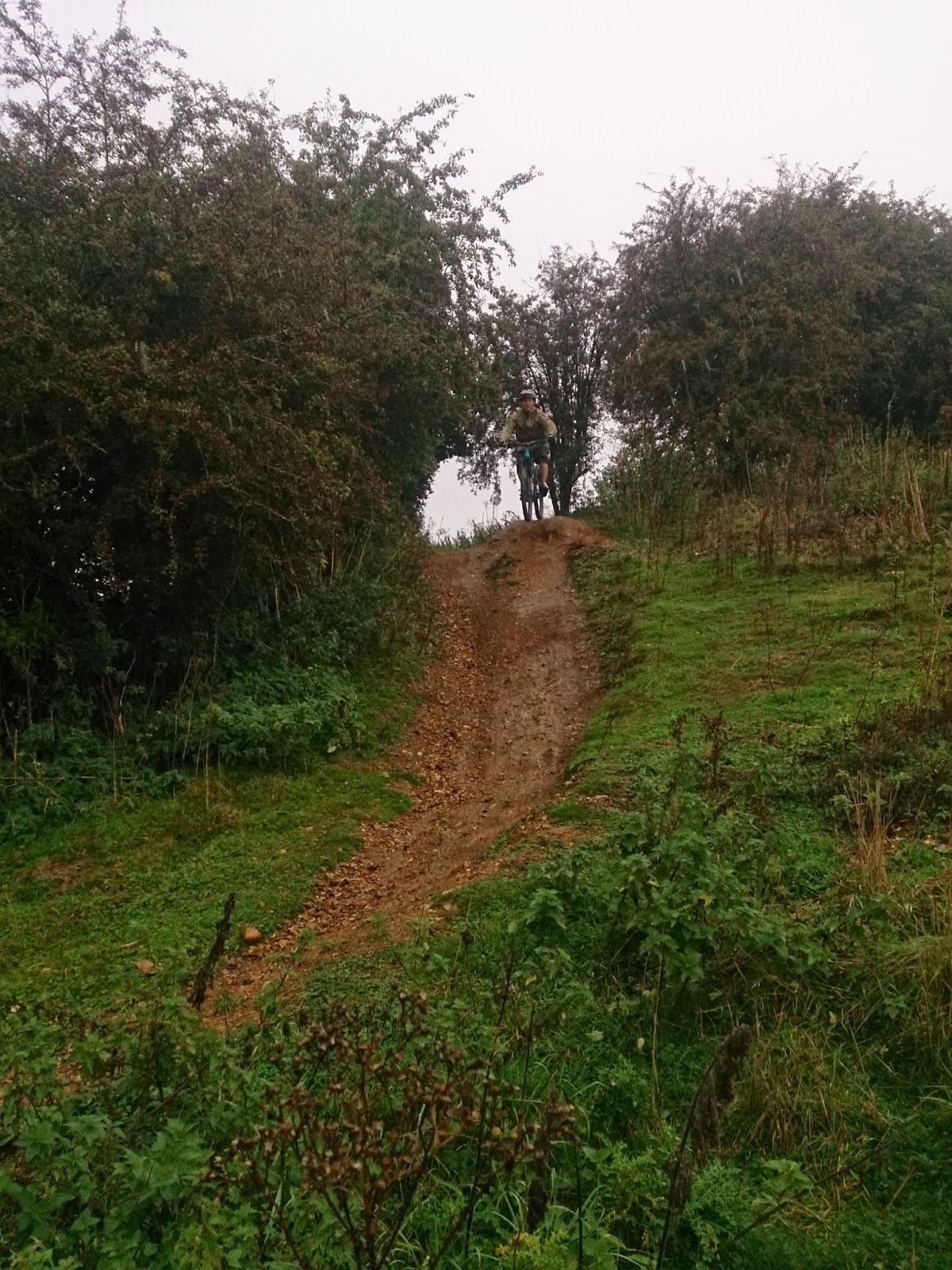 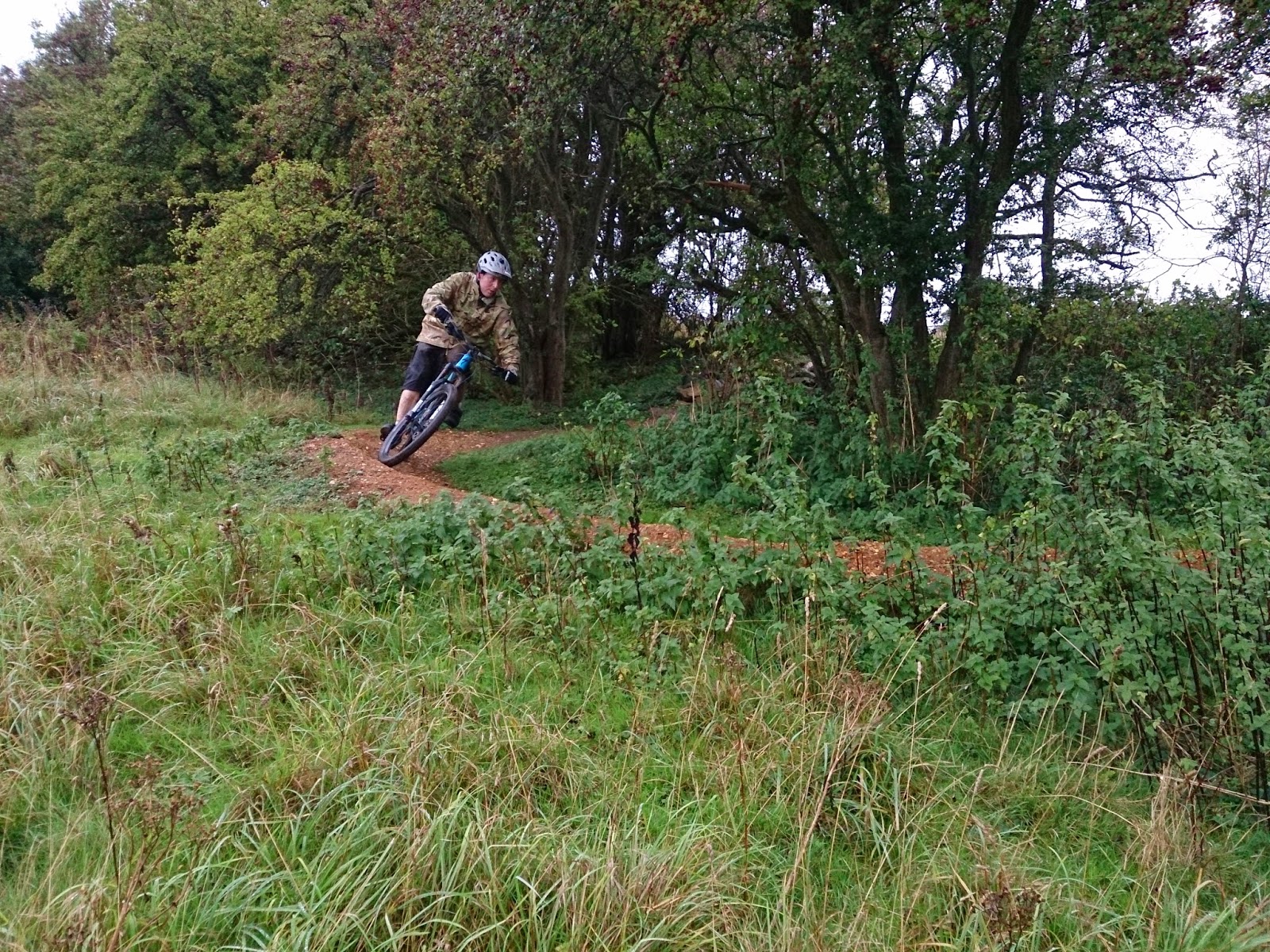 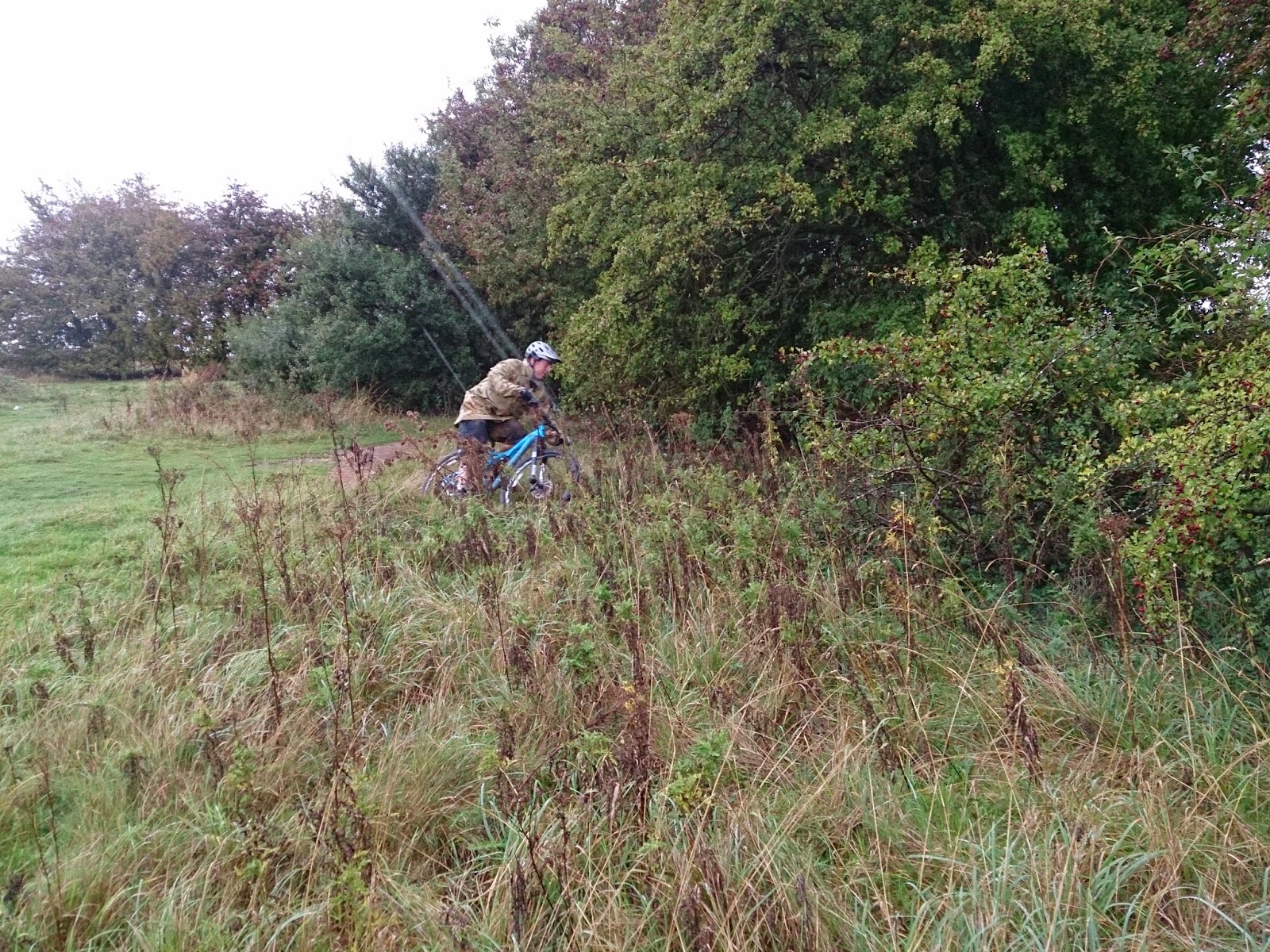 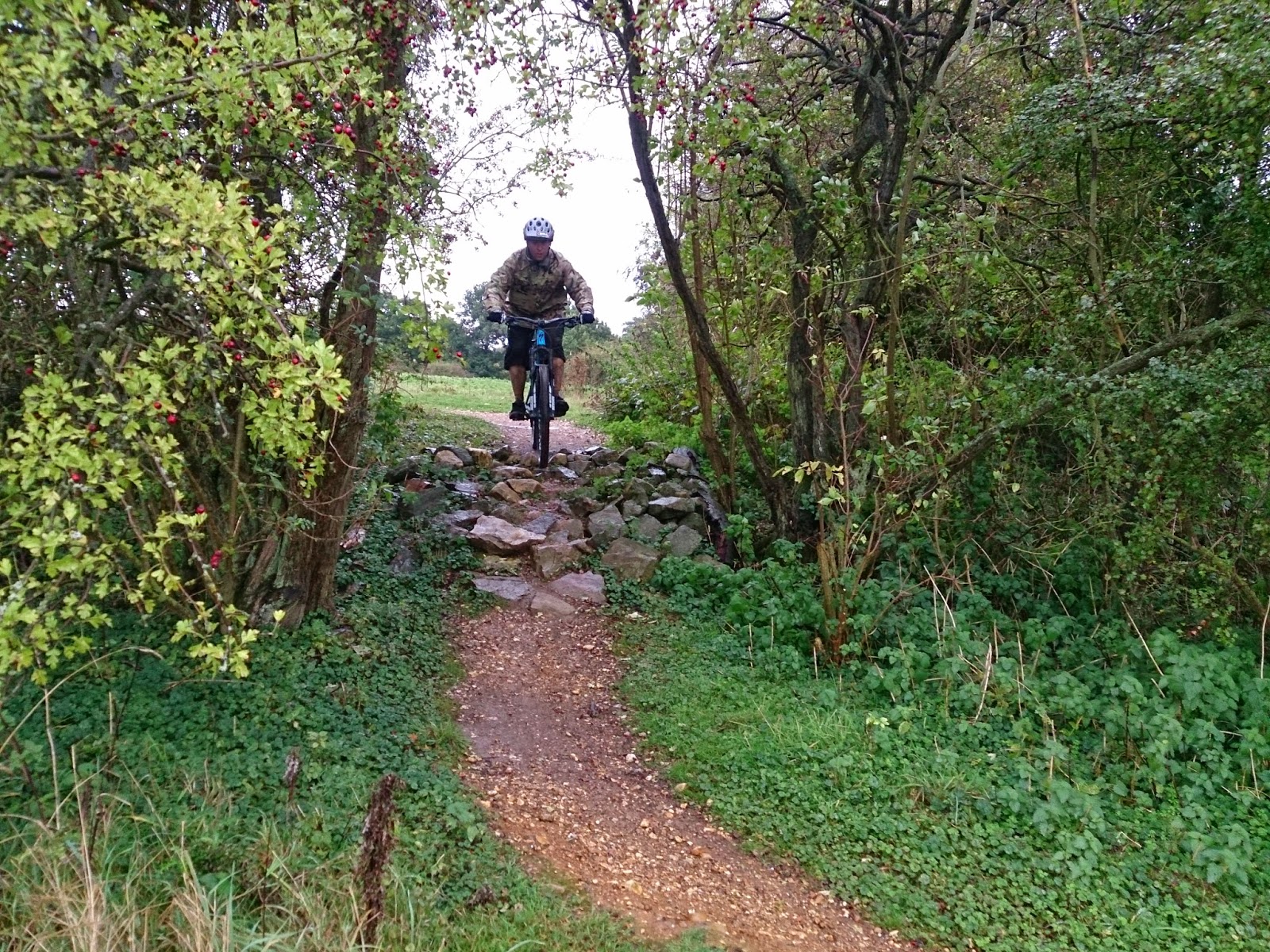 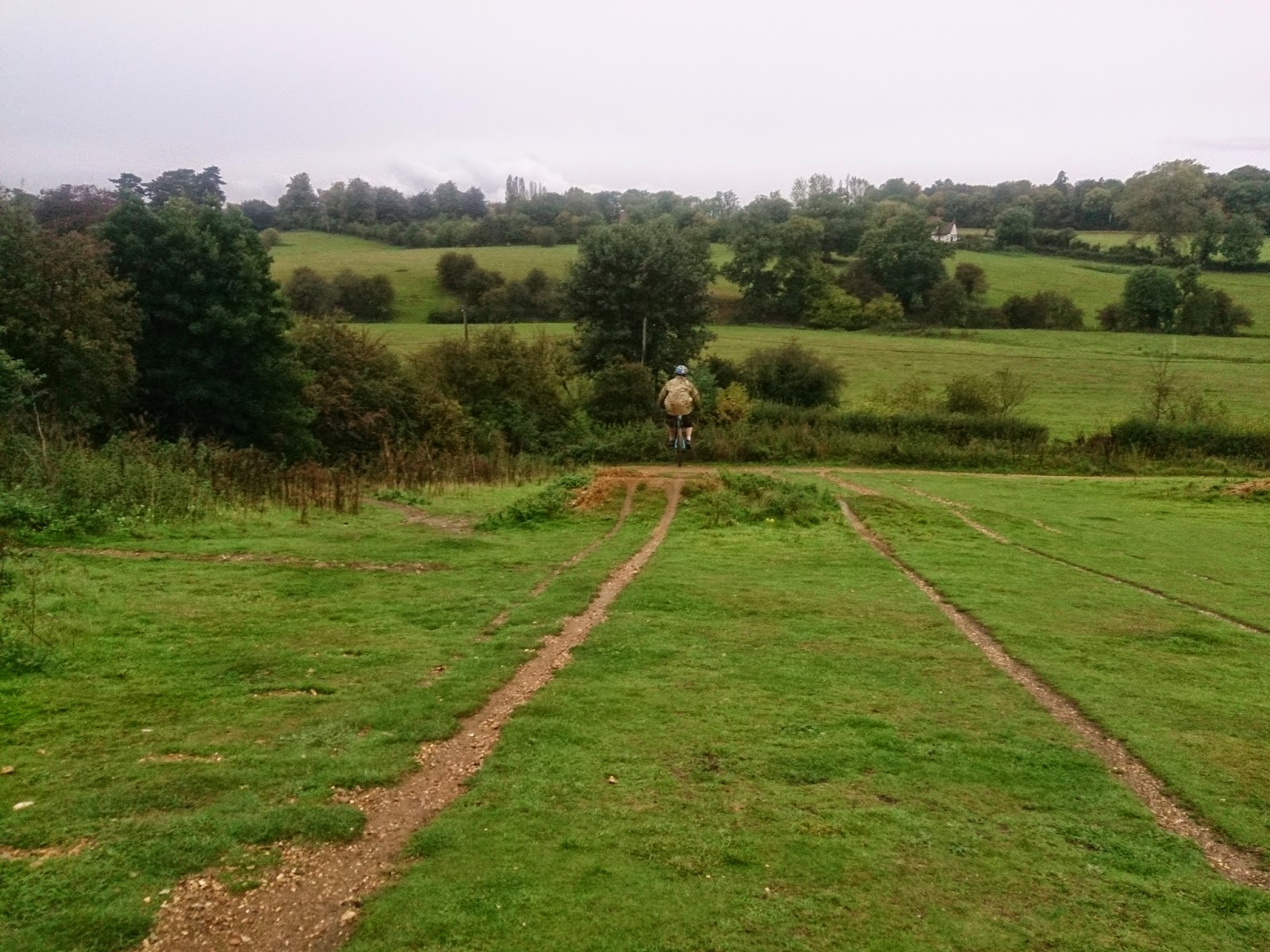 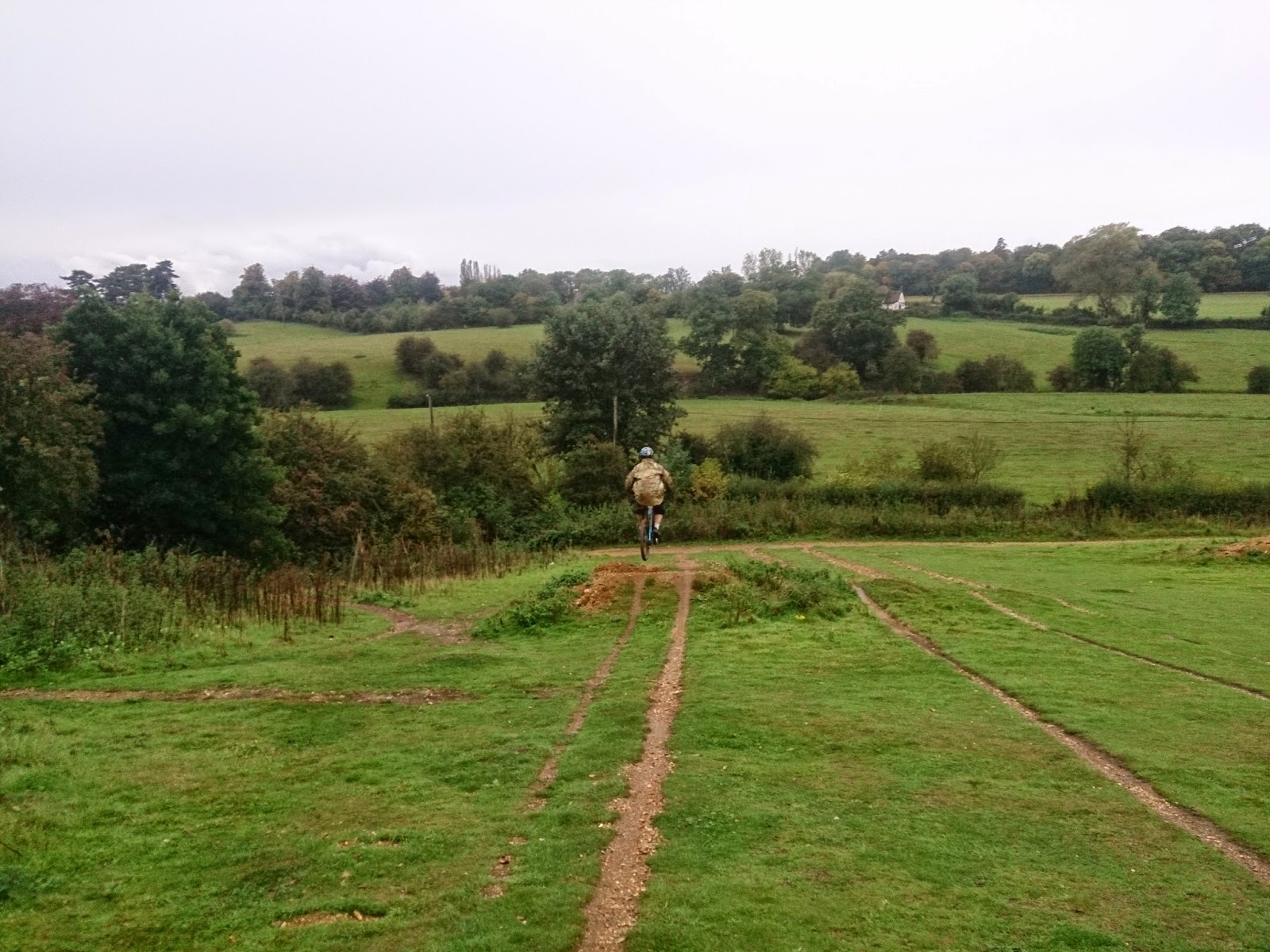 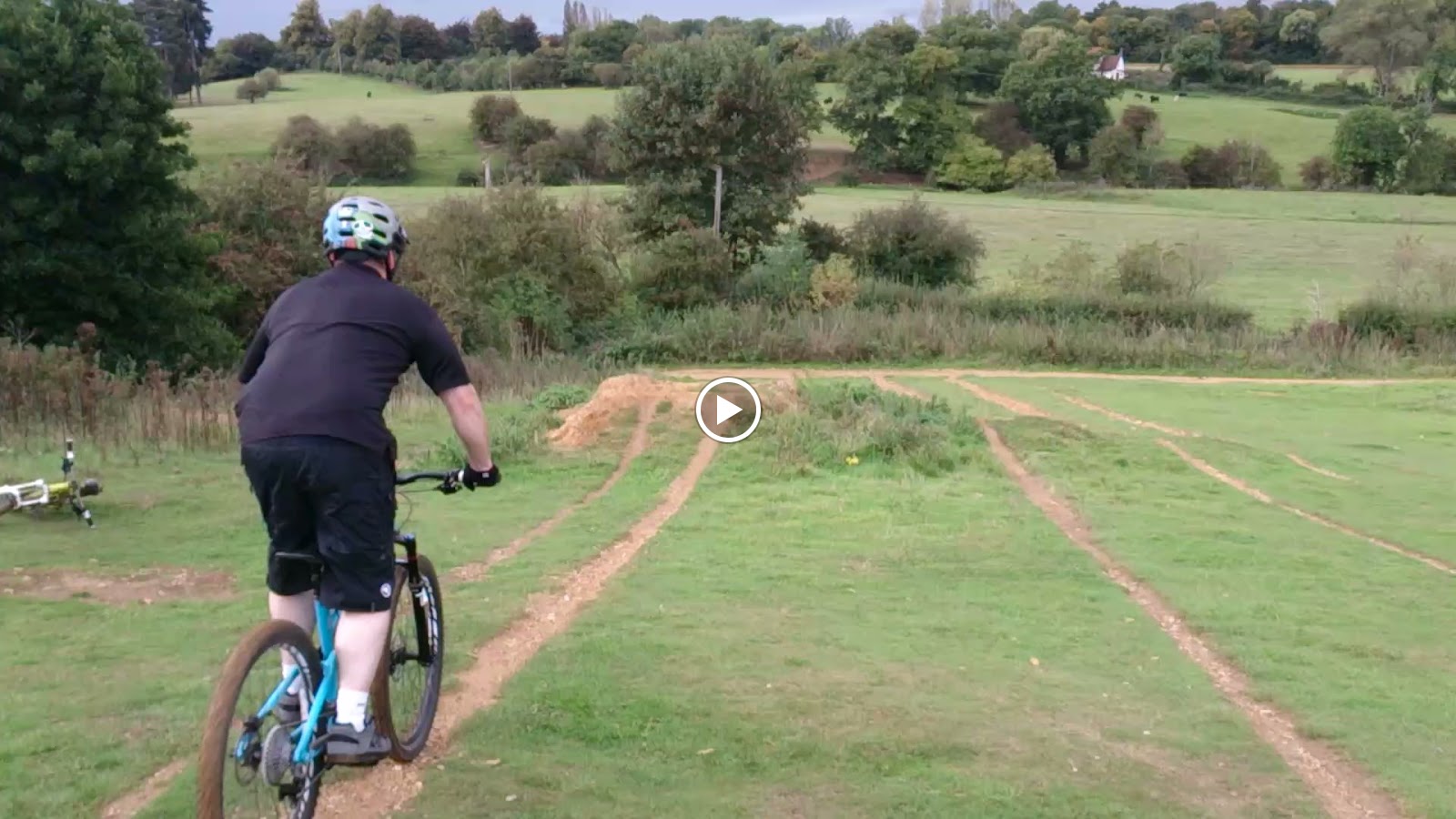 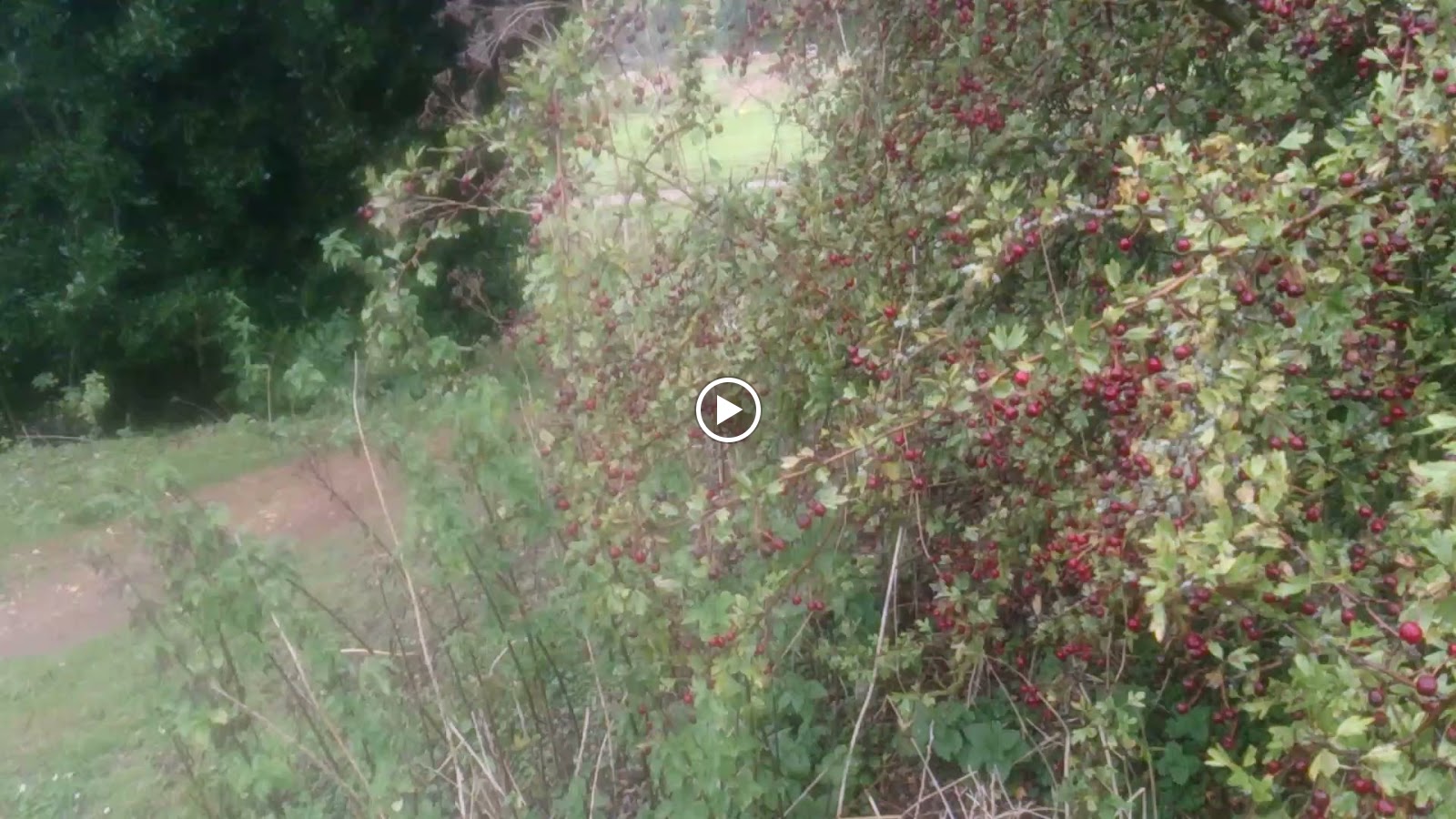