The gaps in Damian’s riding 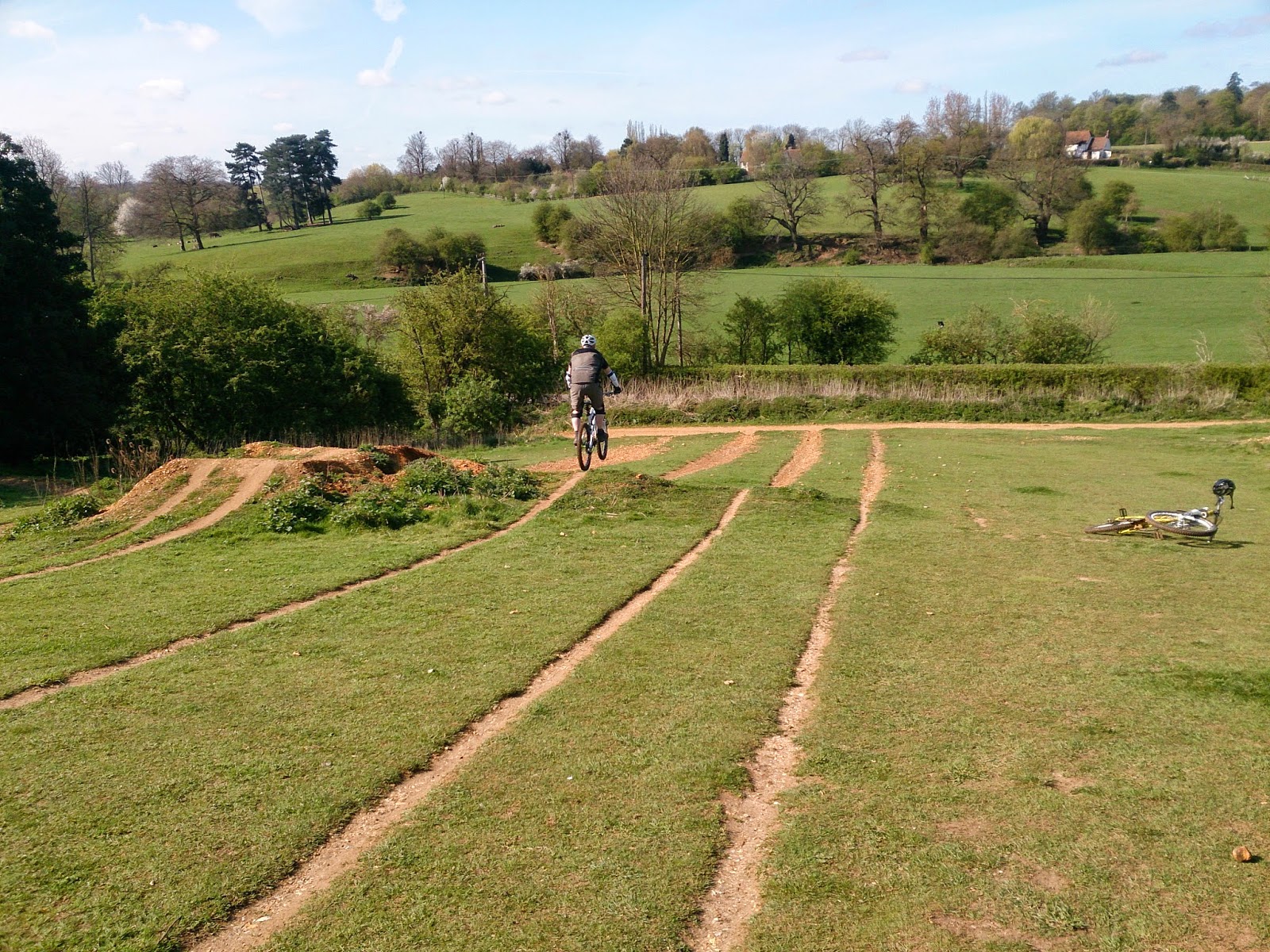 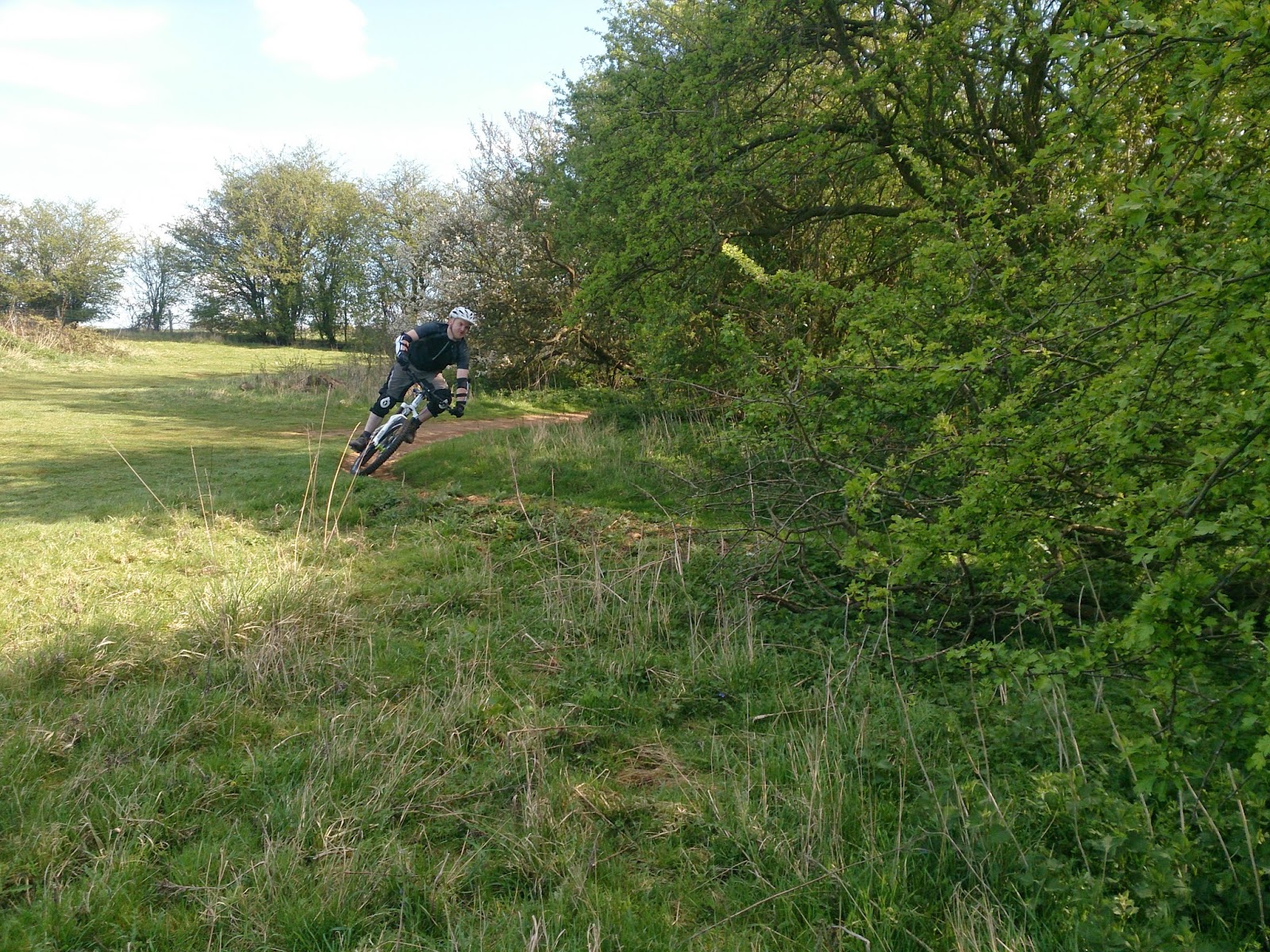 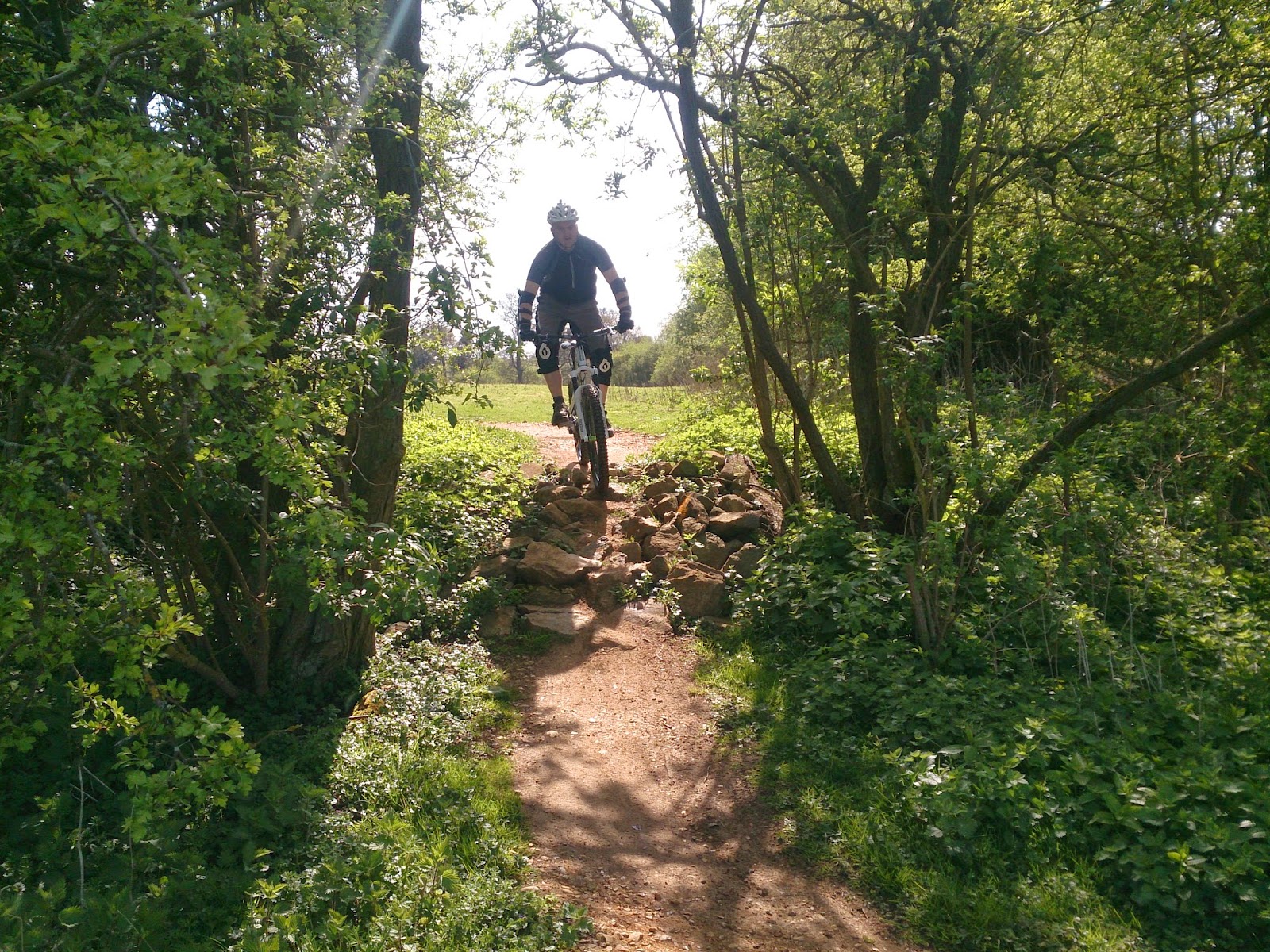 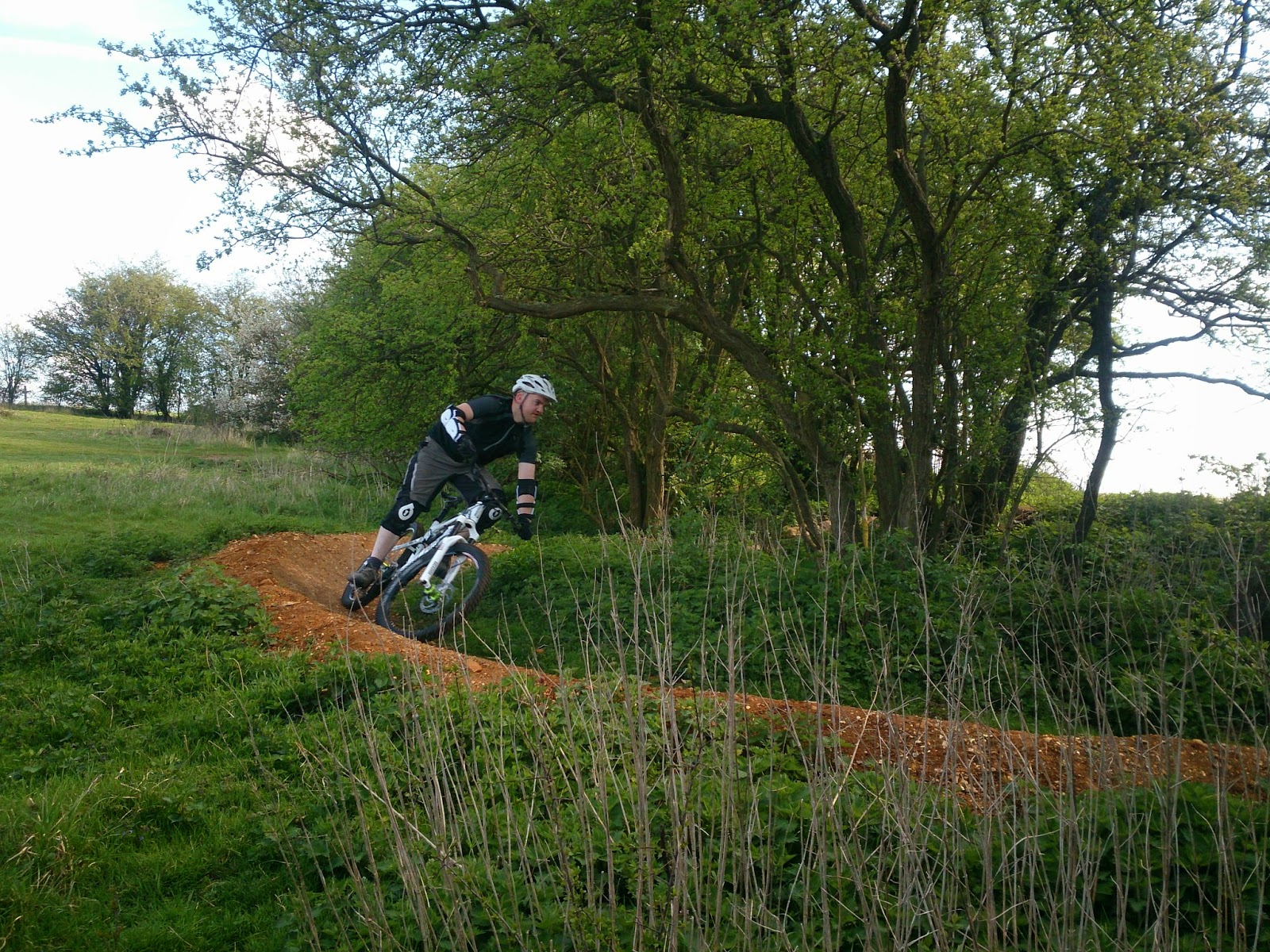 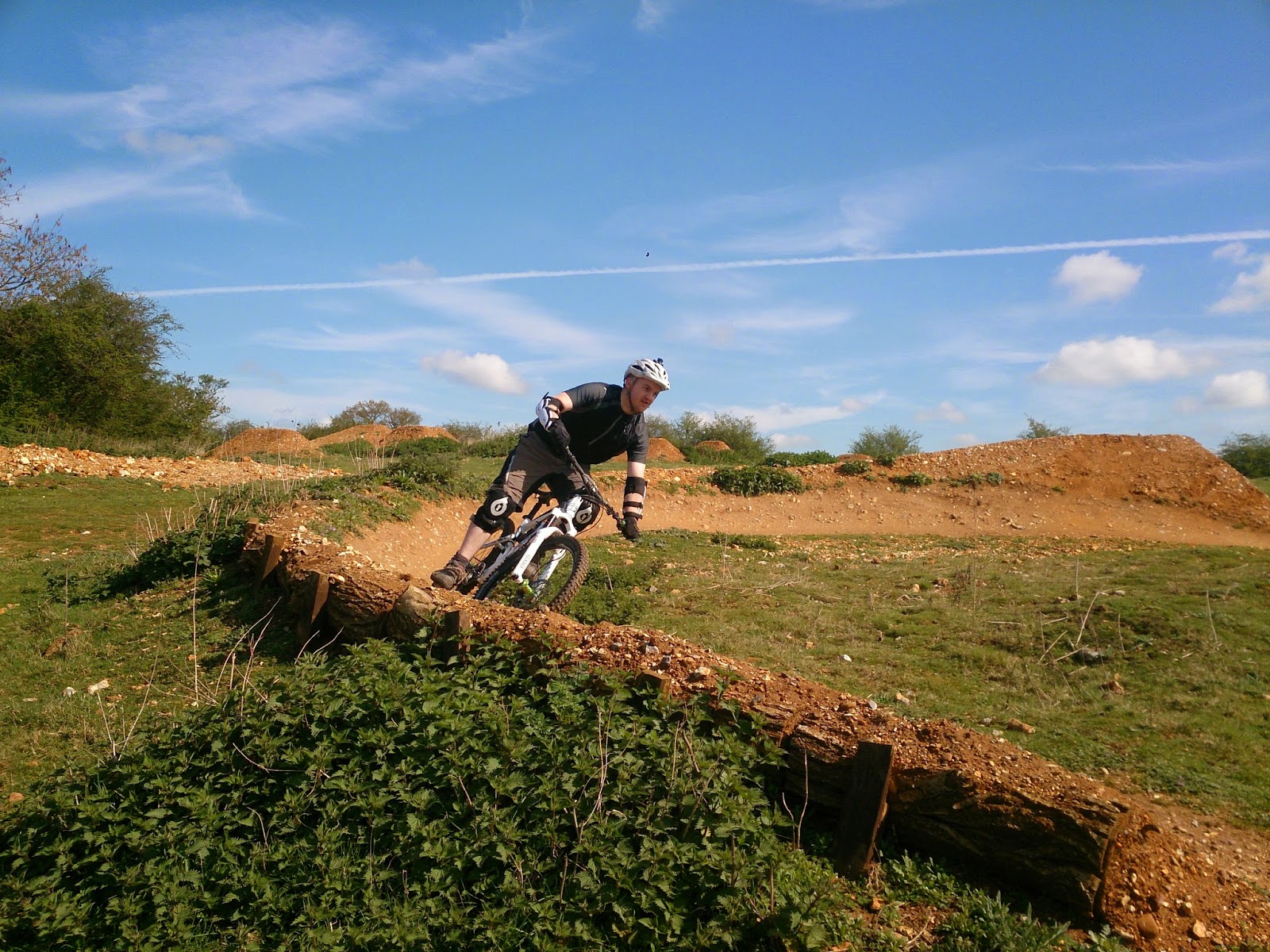 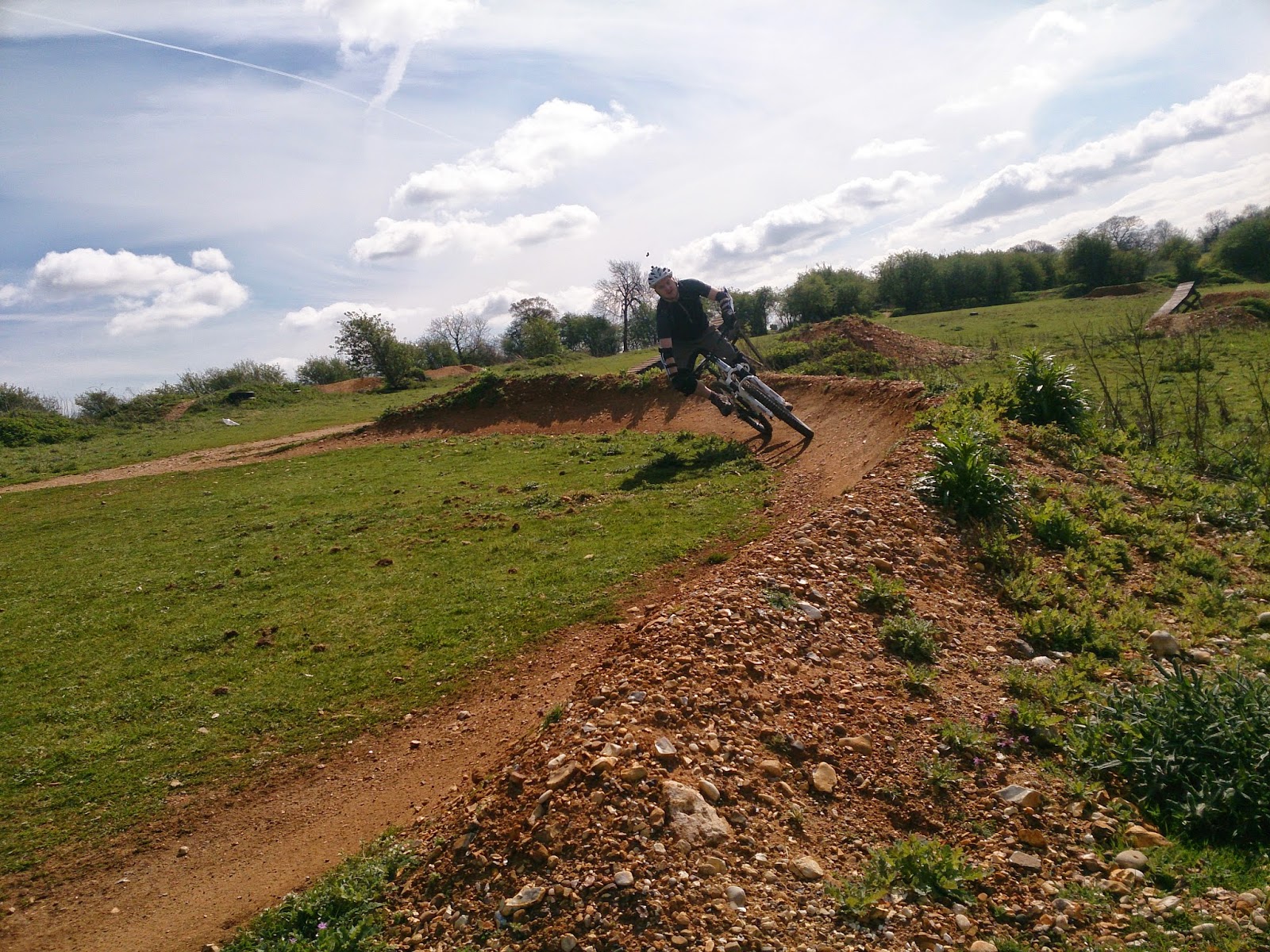 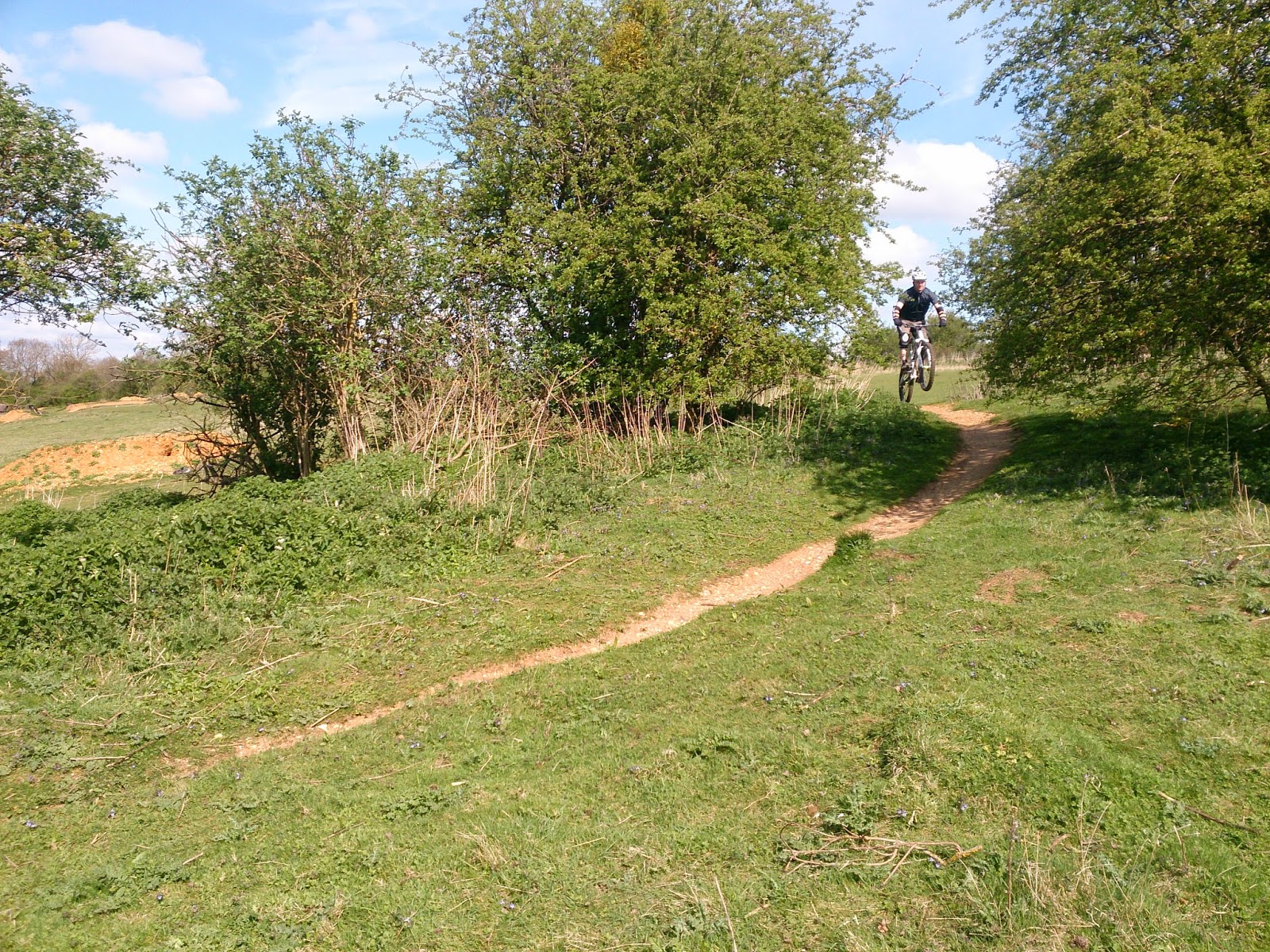 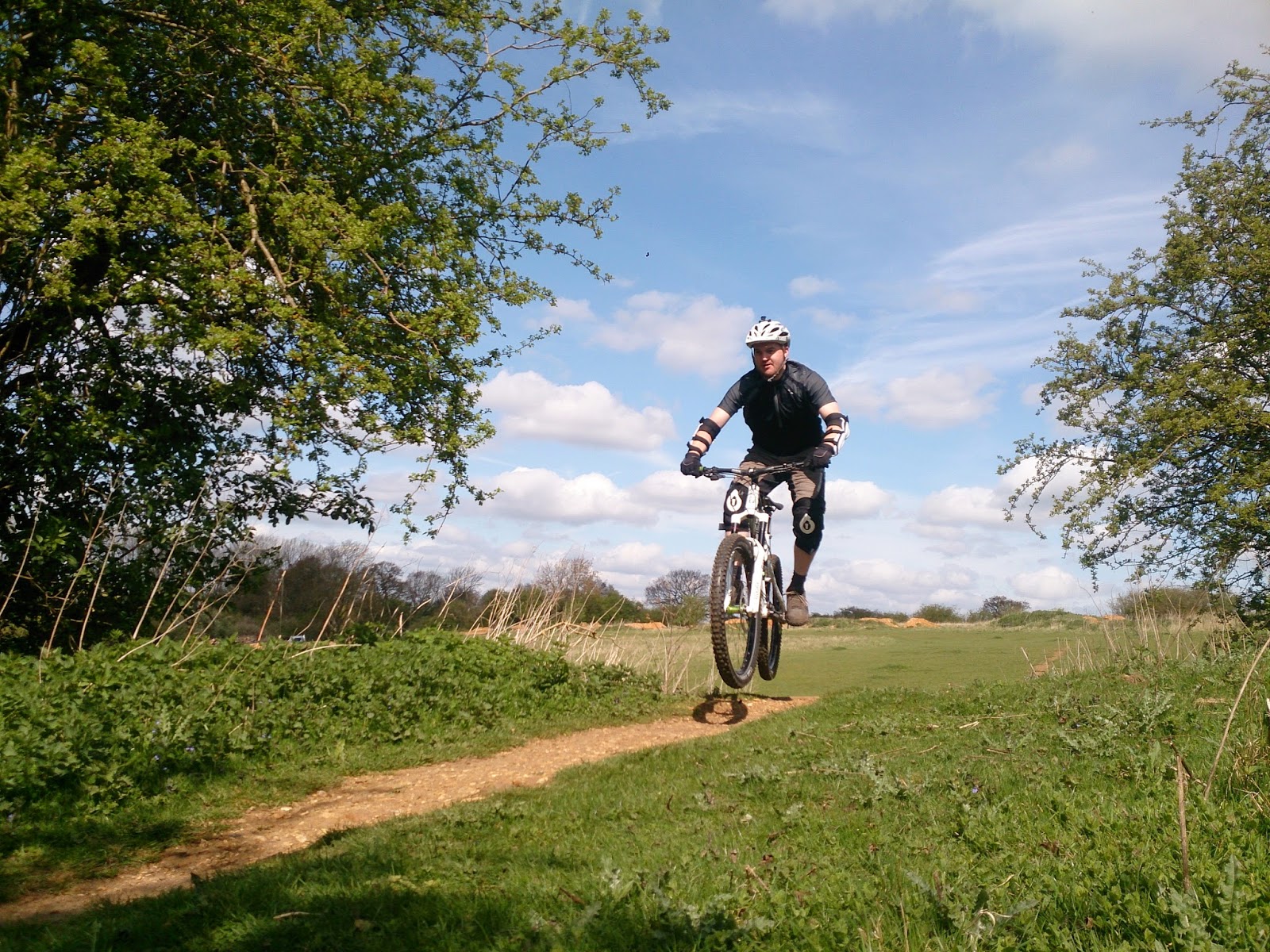 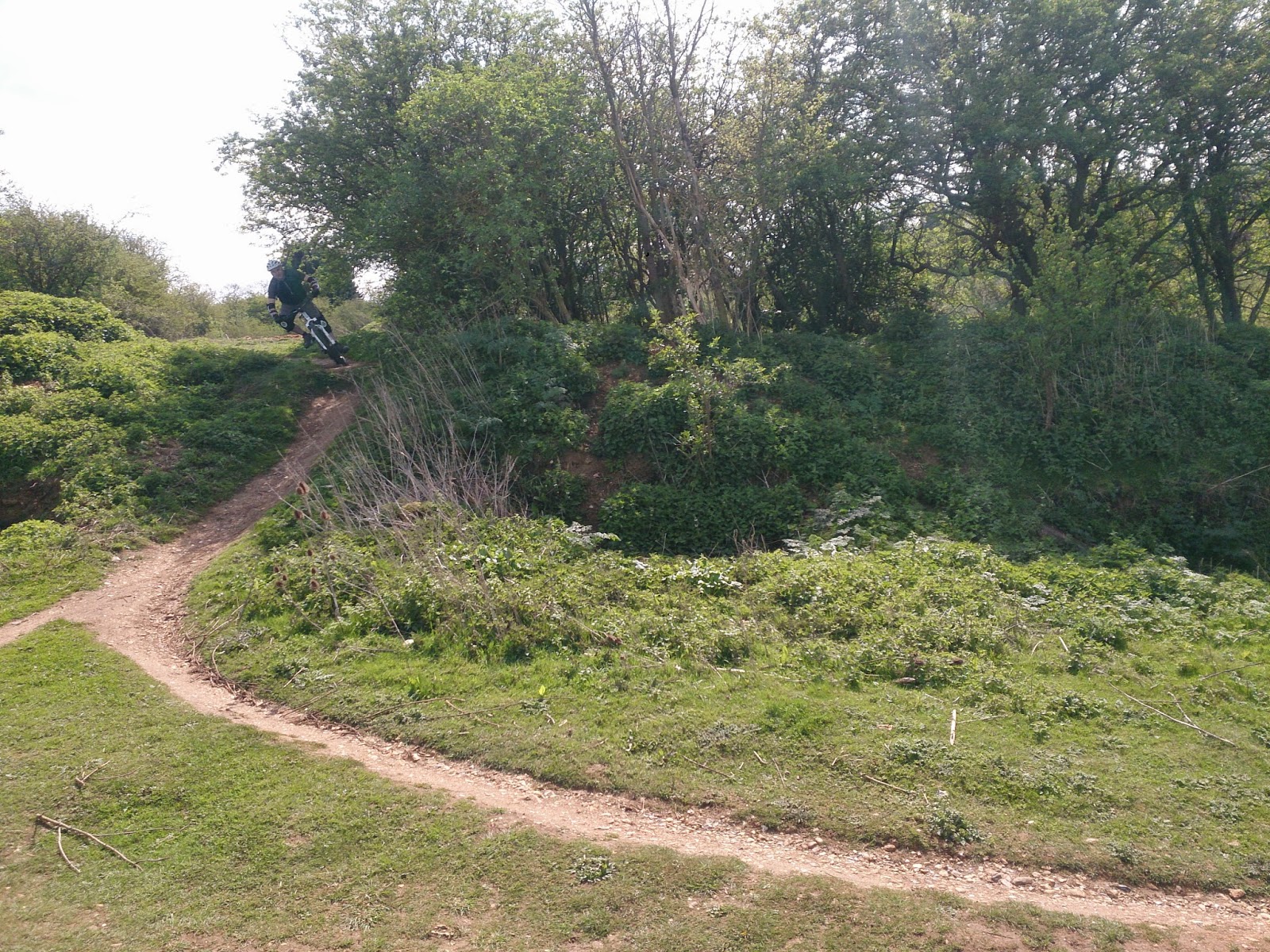 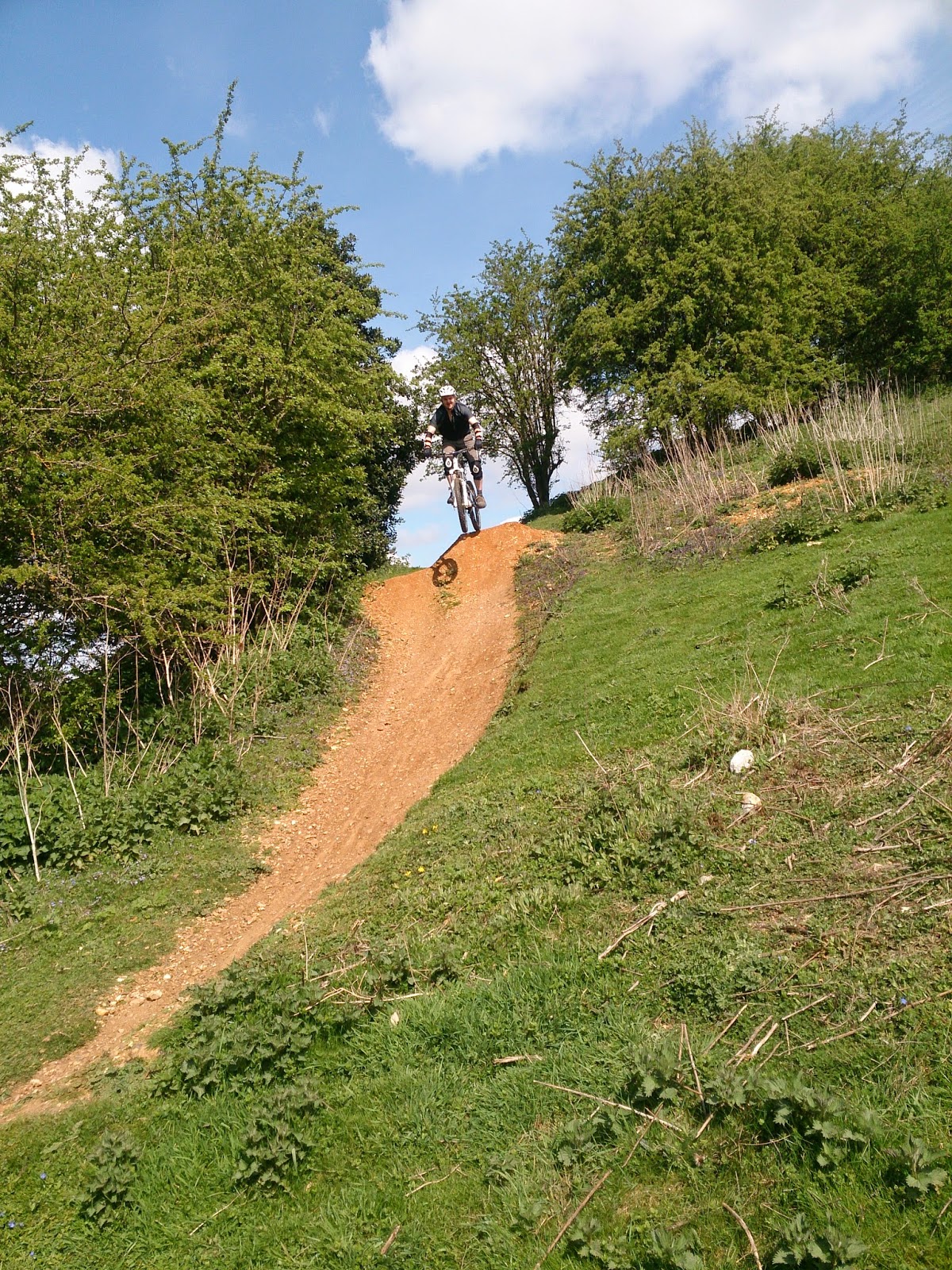 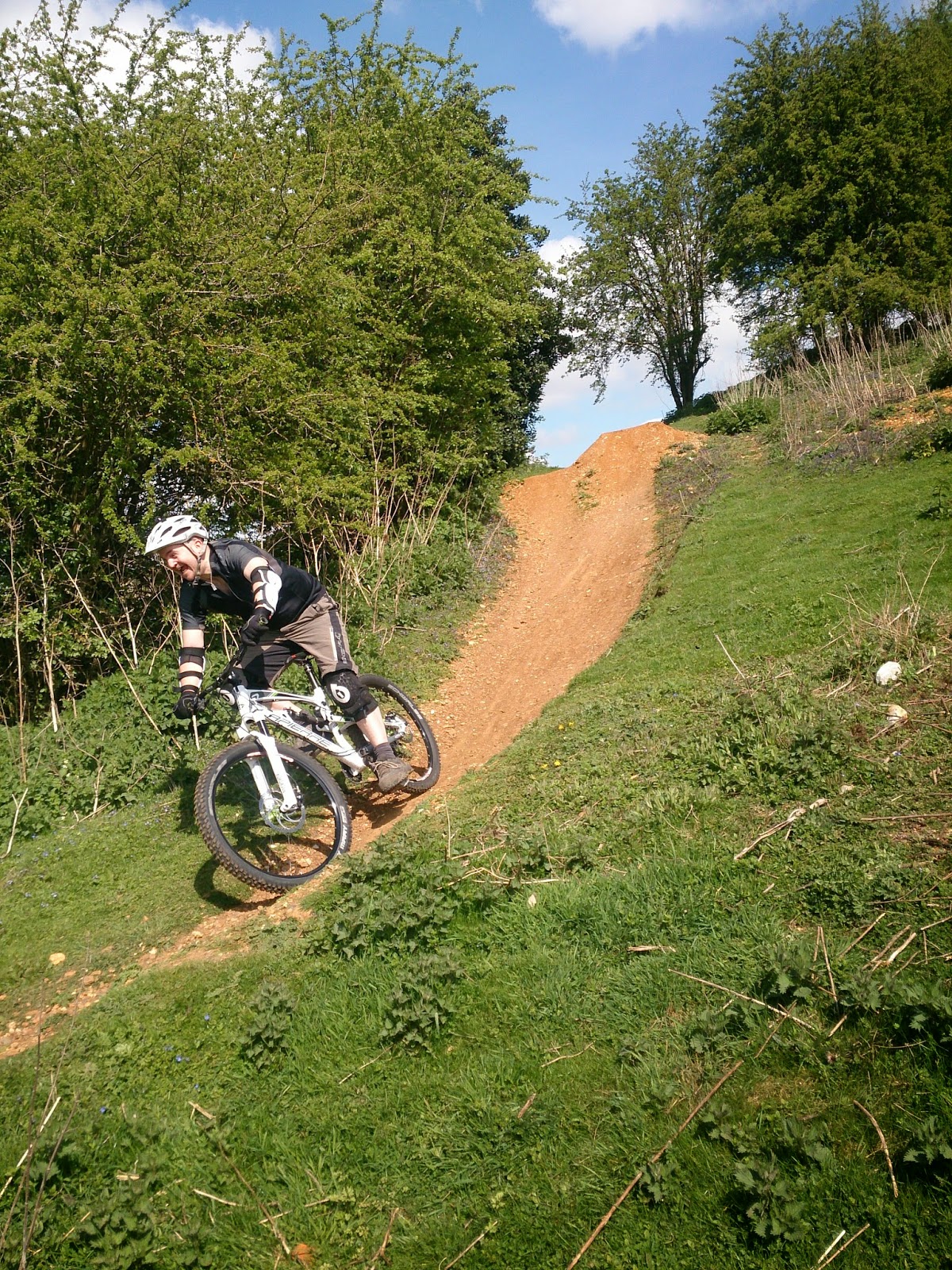 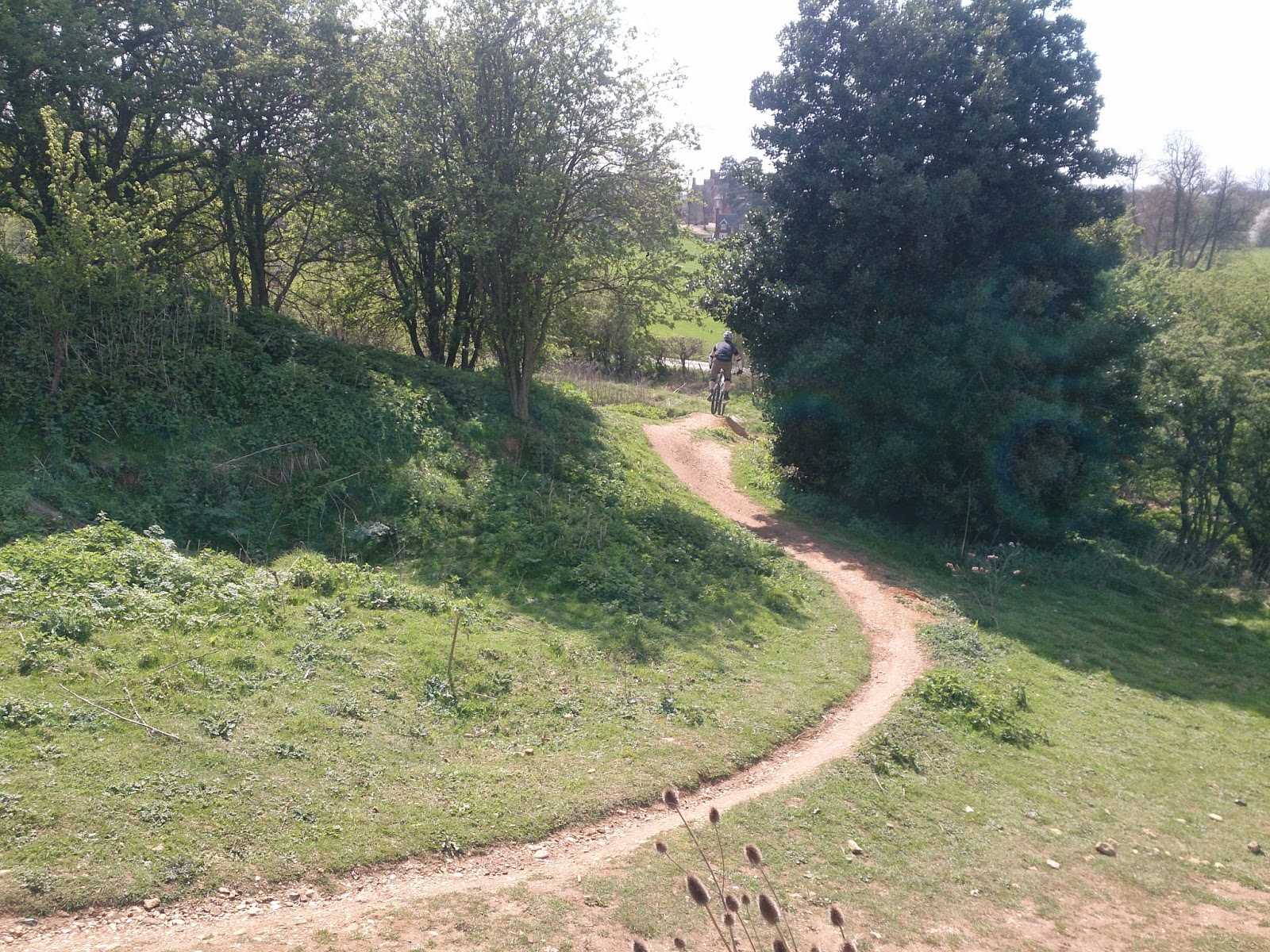 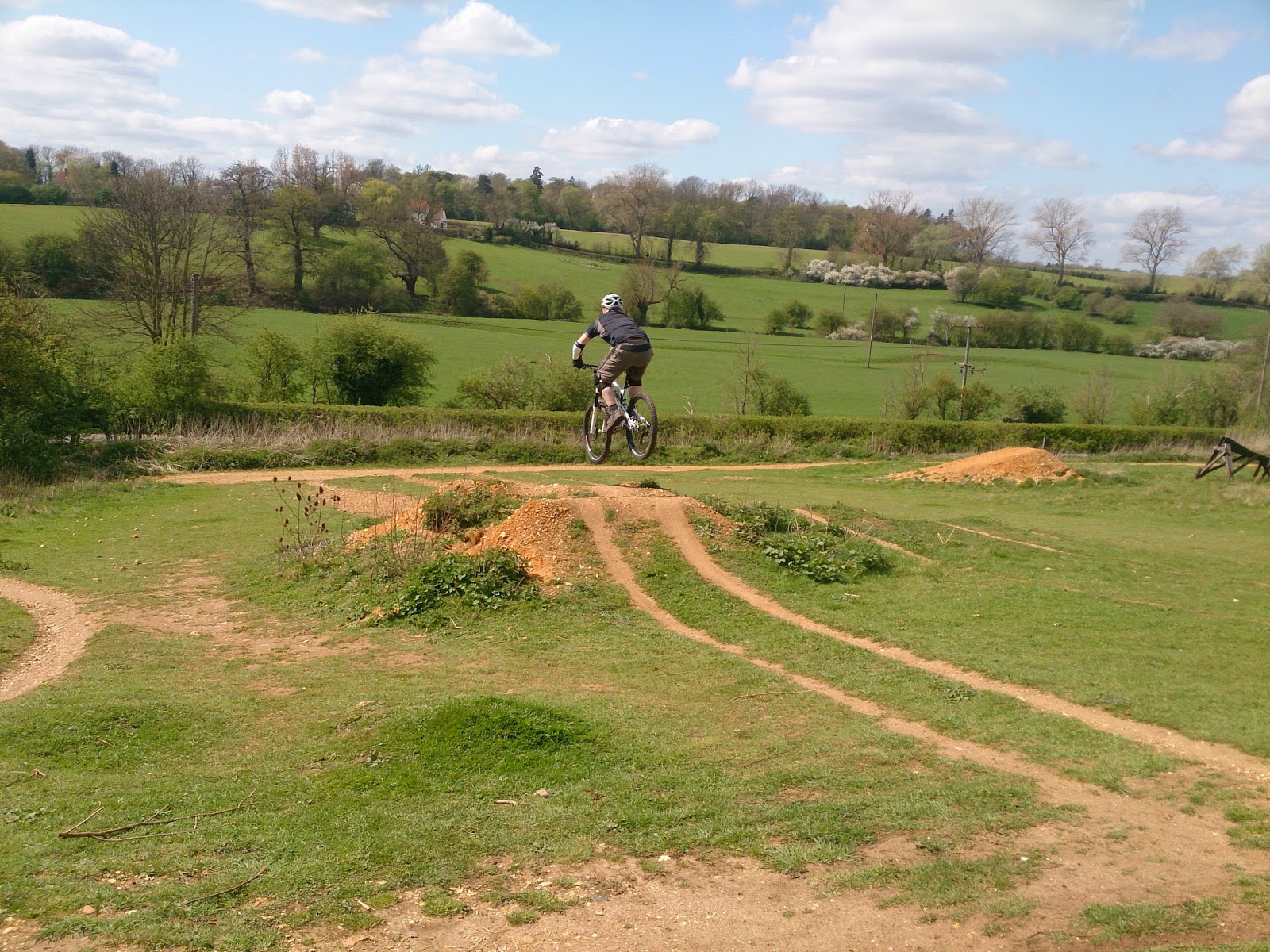 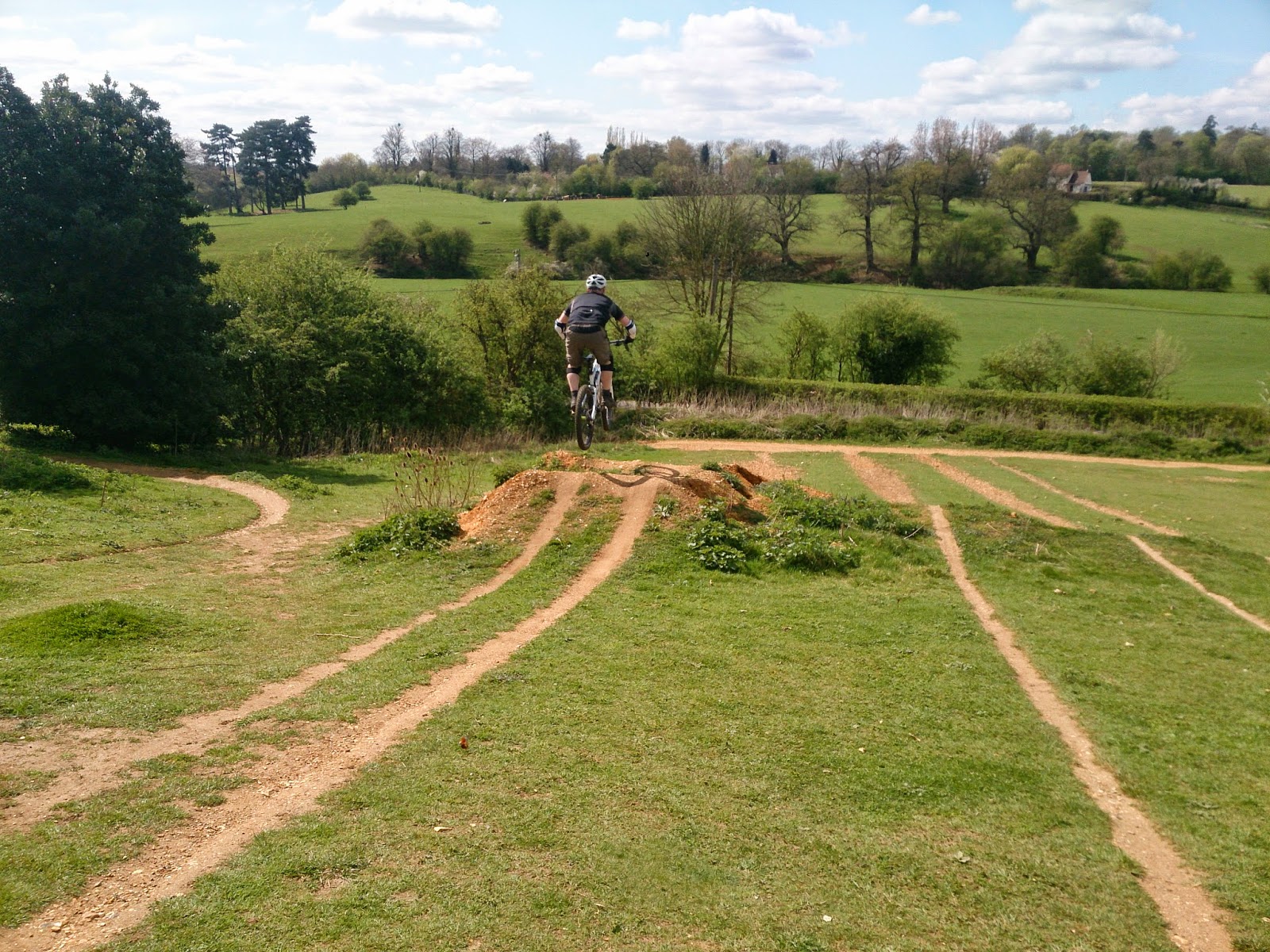 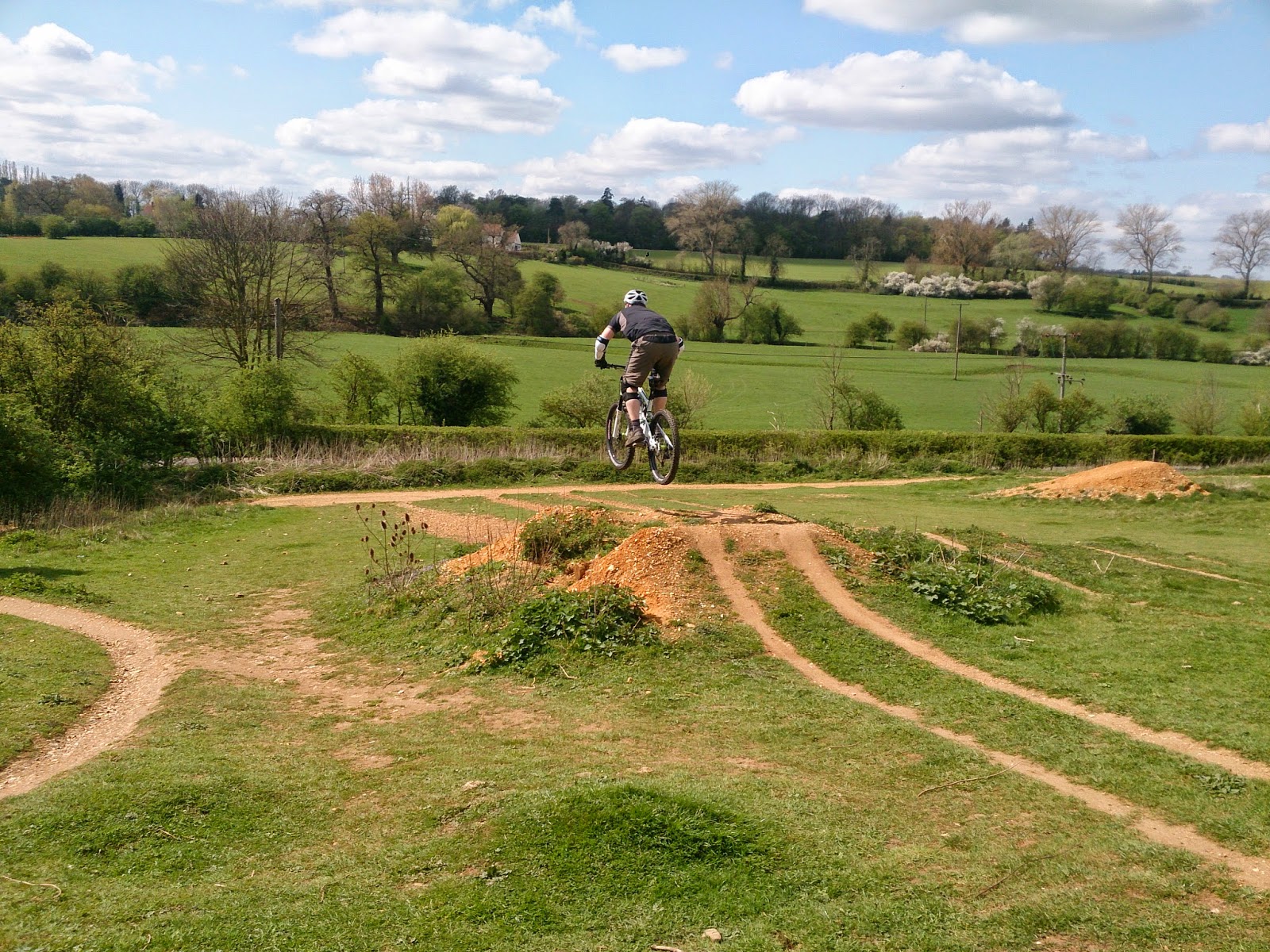 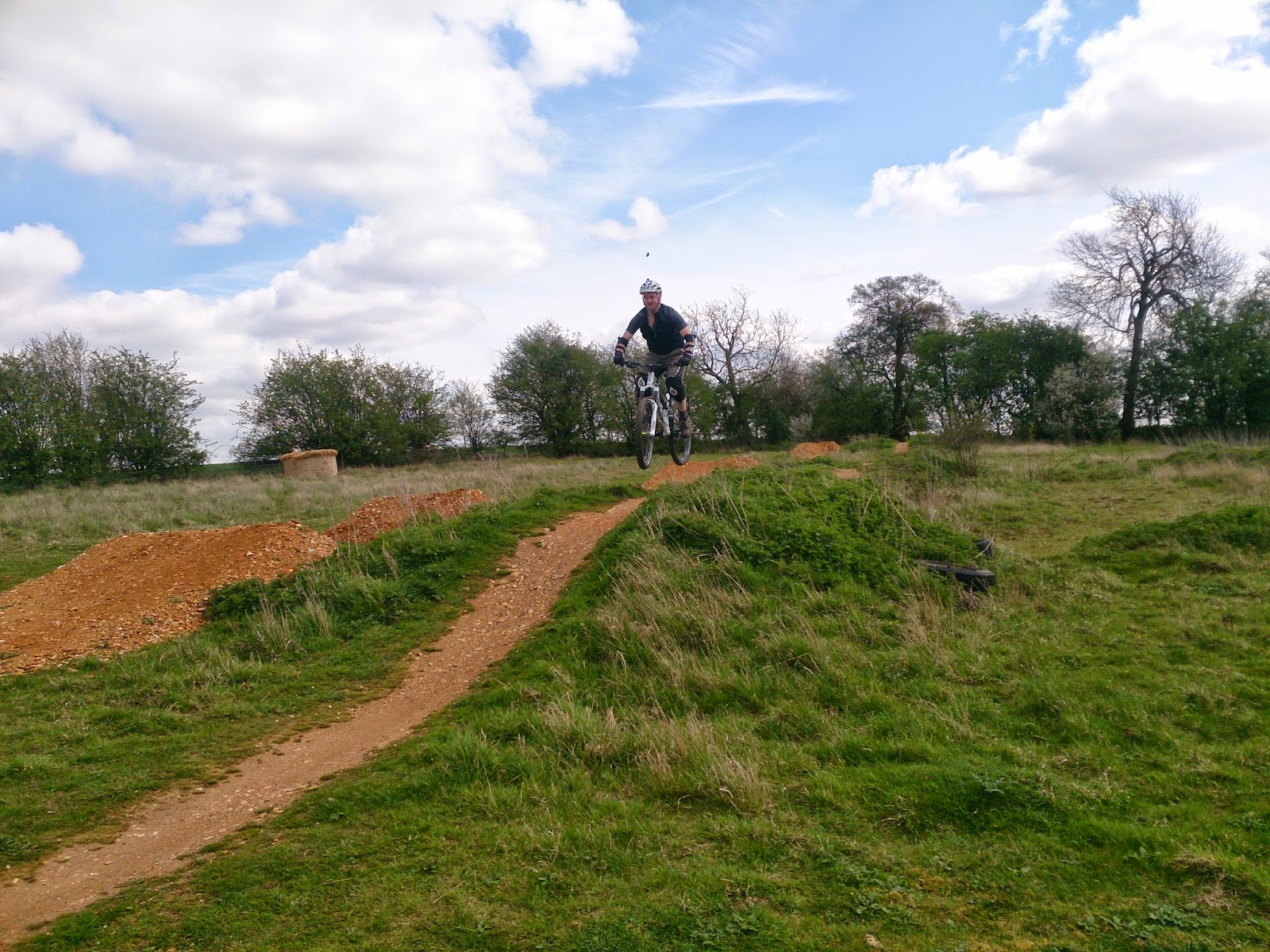 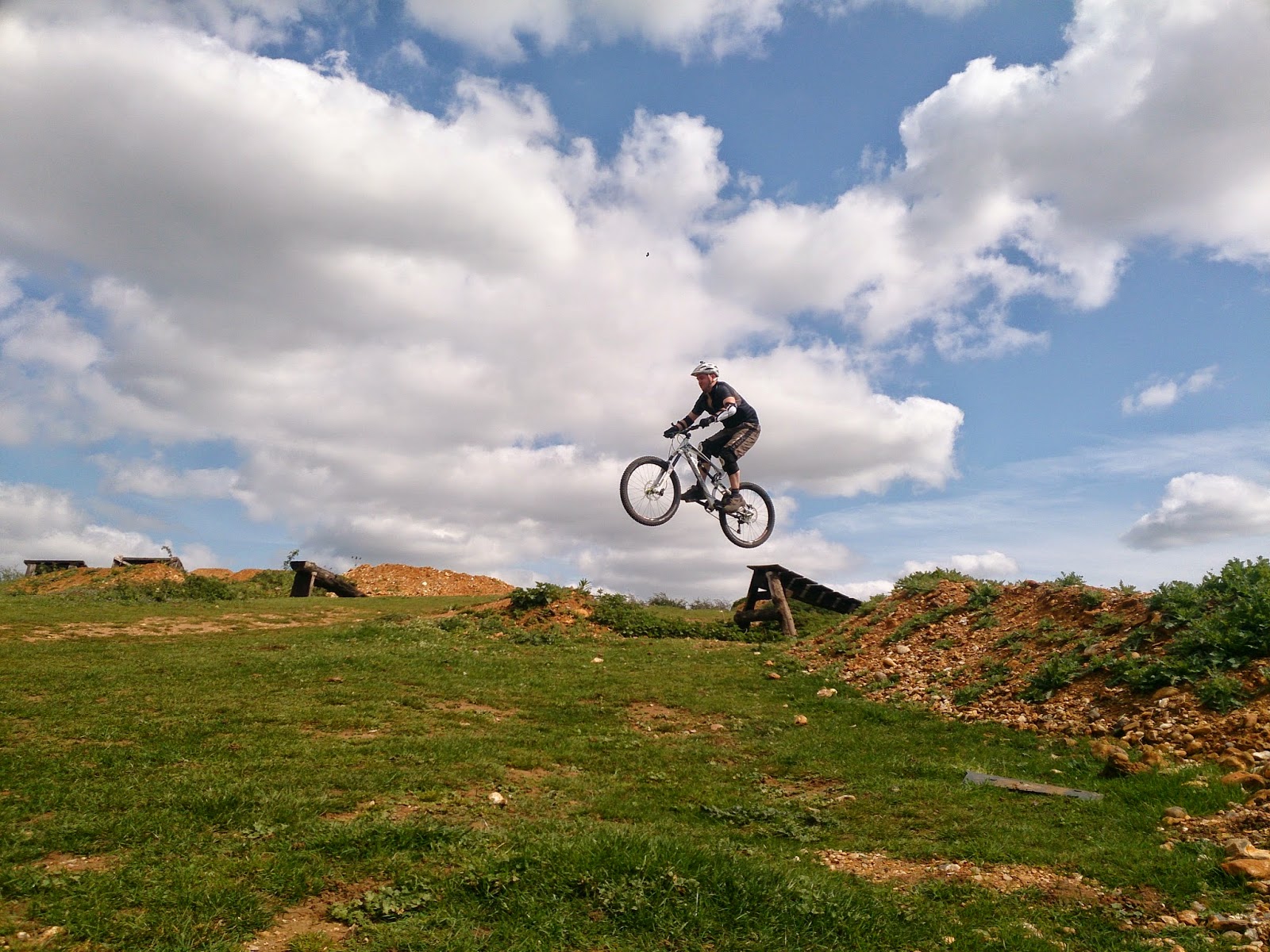 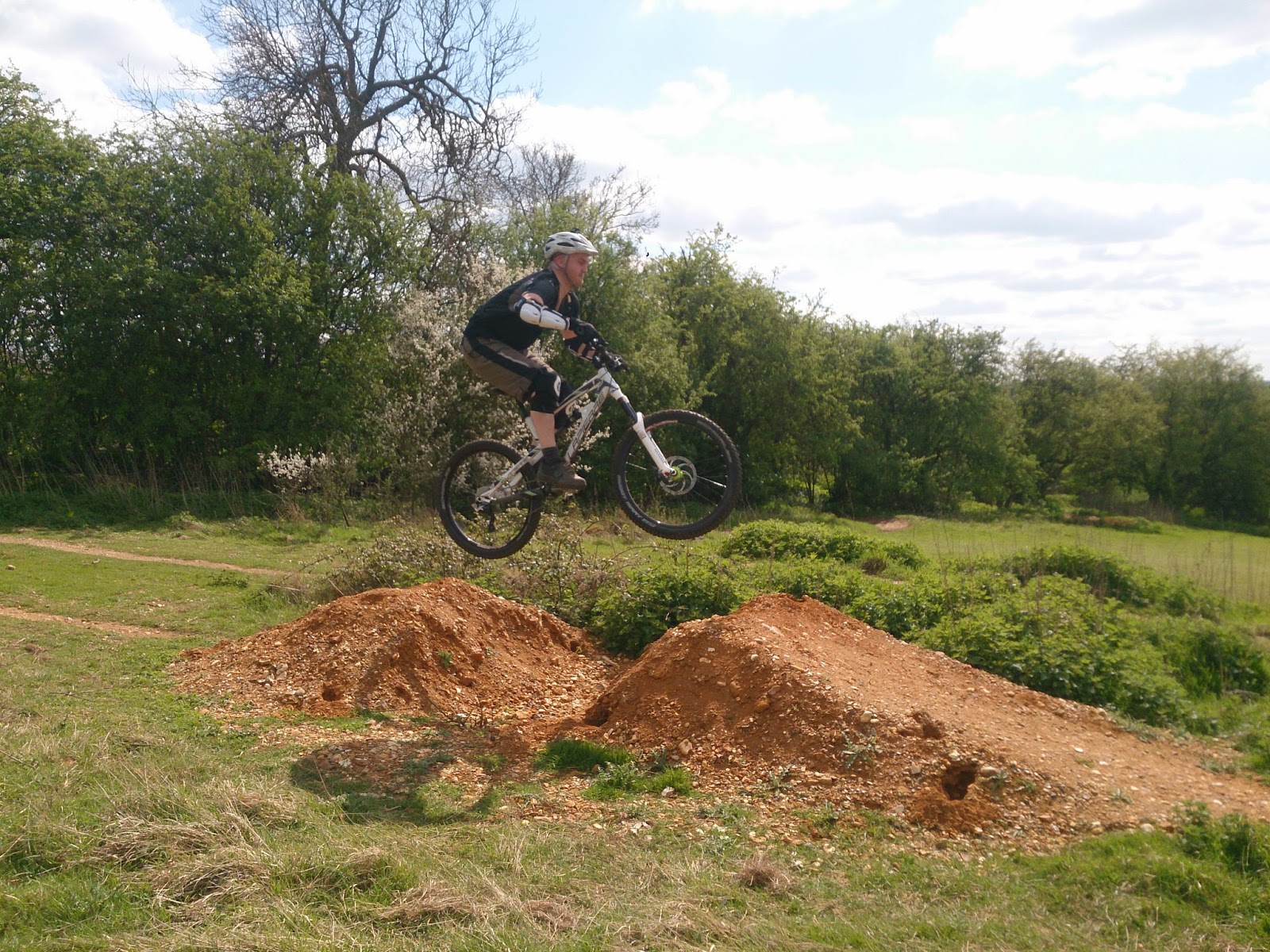 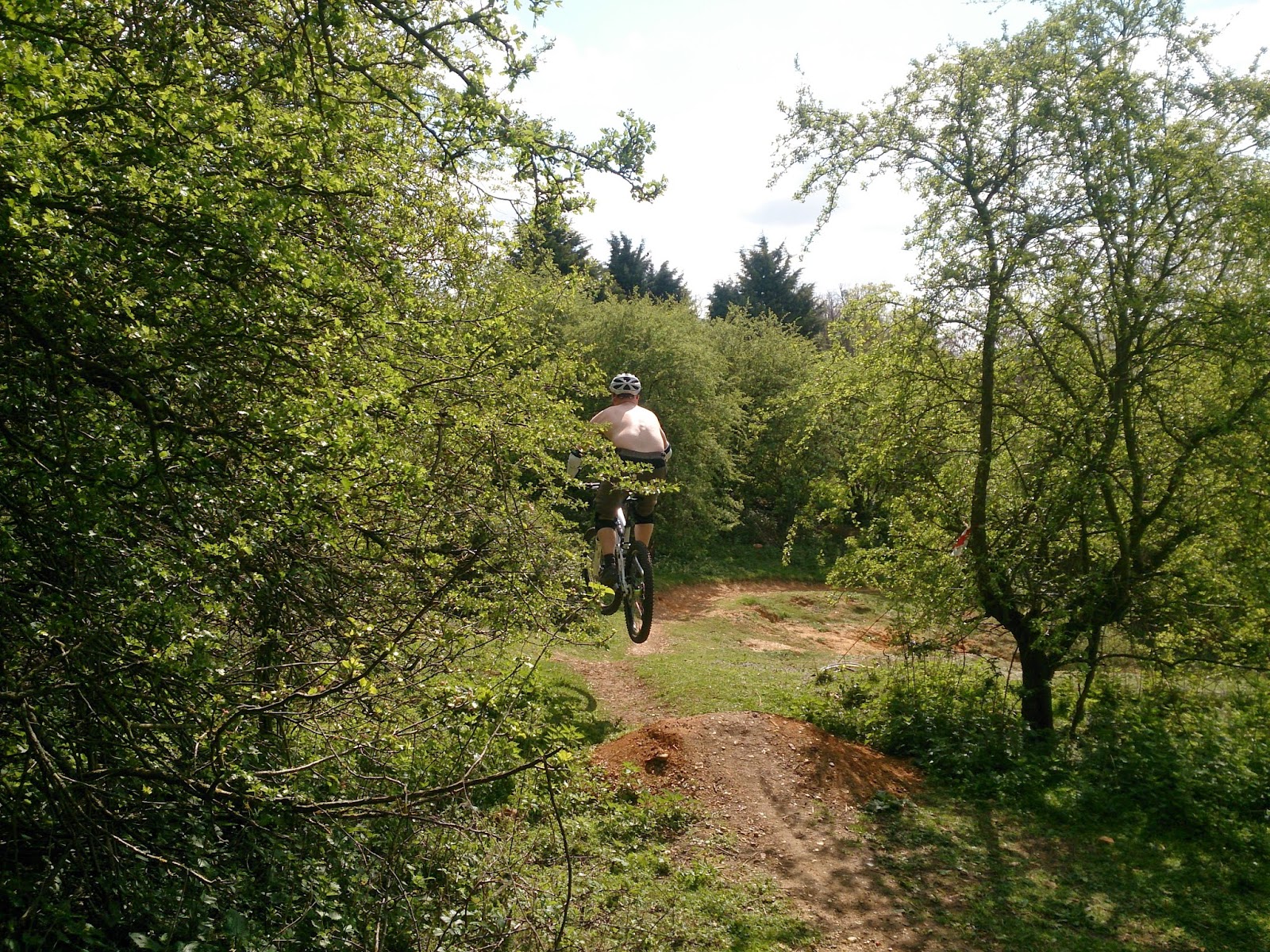 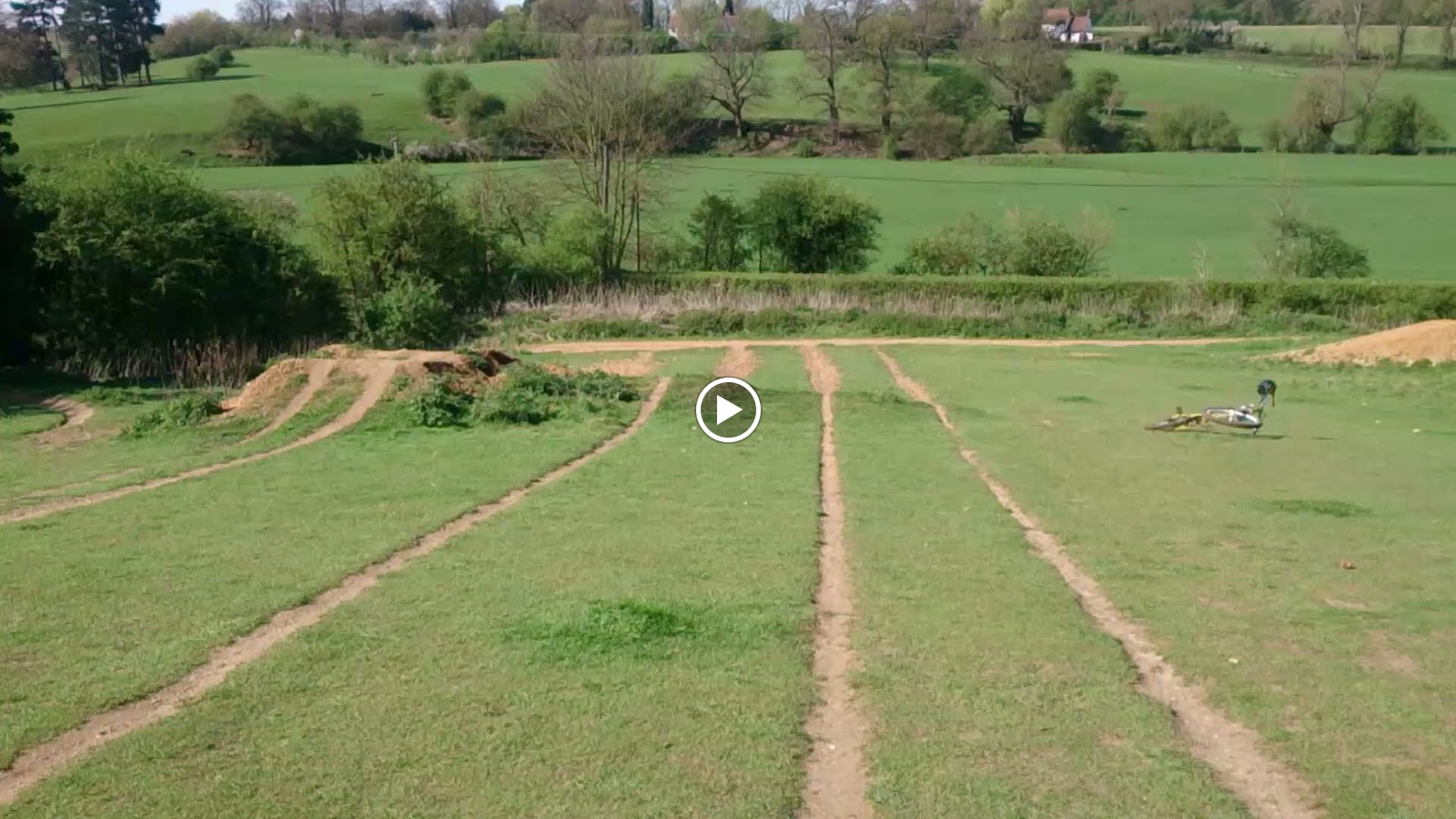 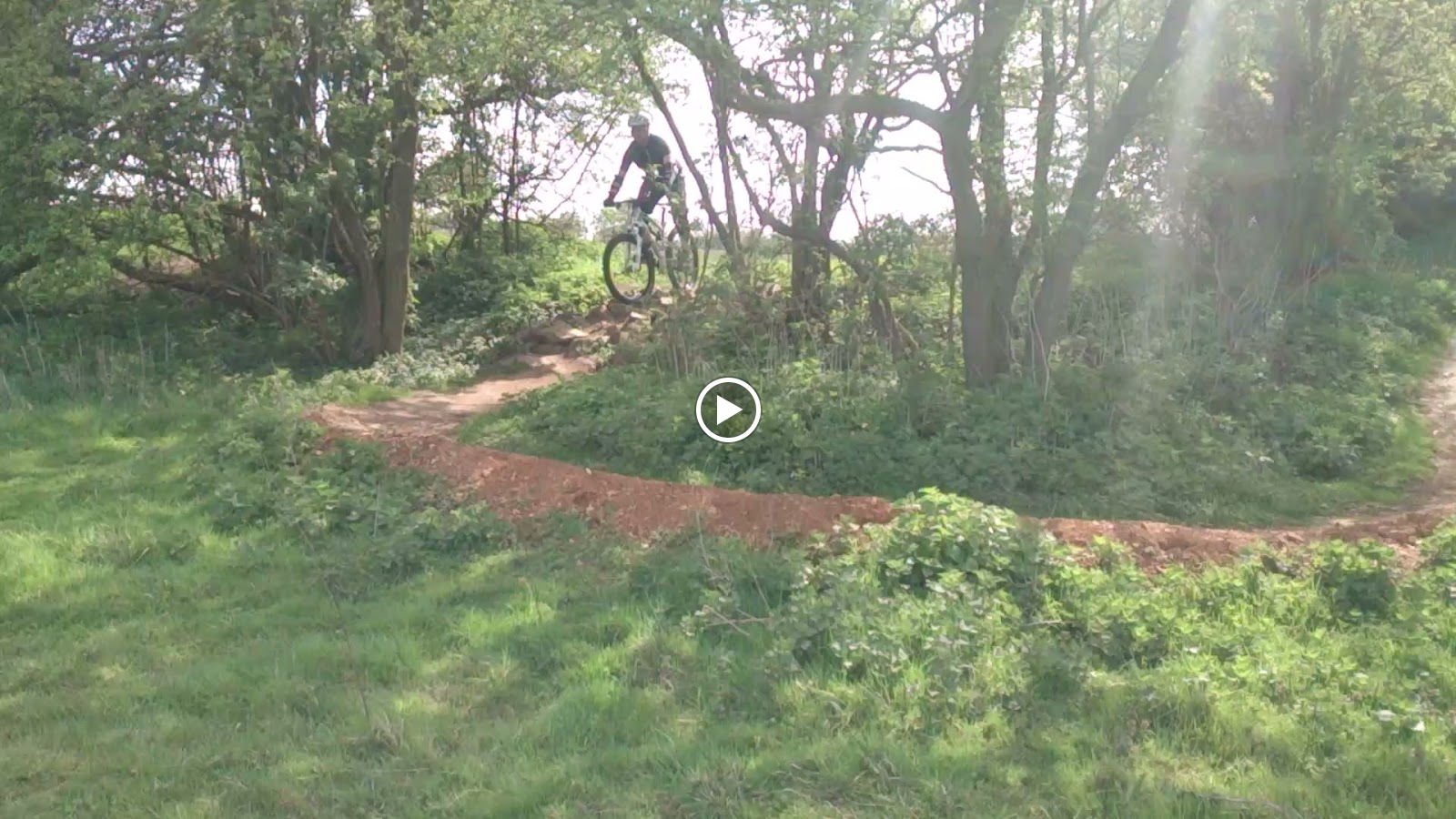 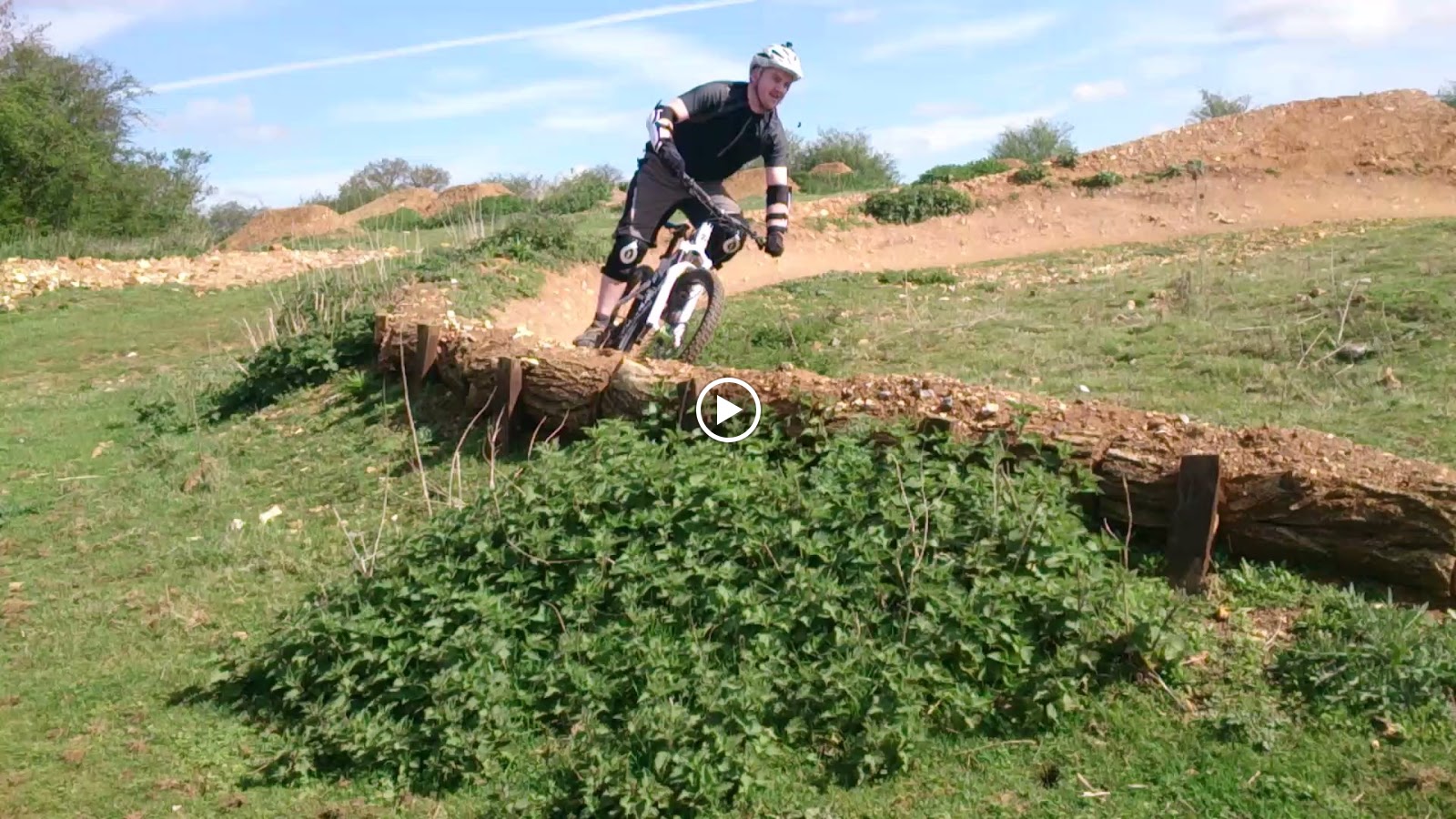 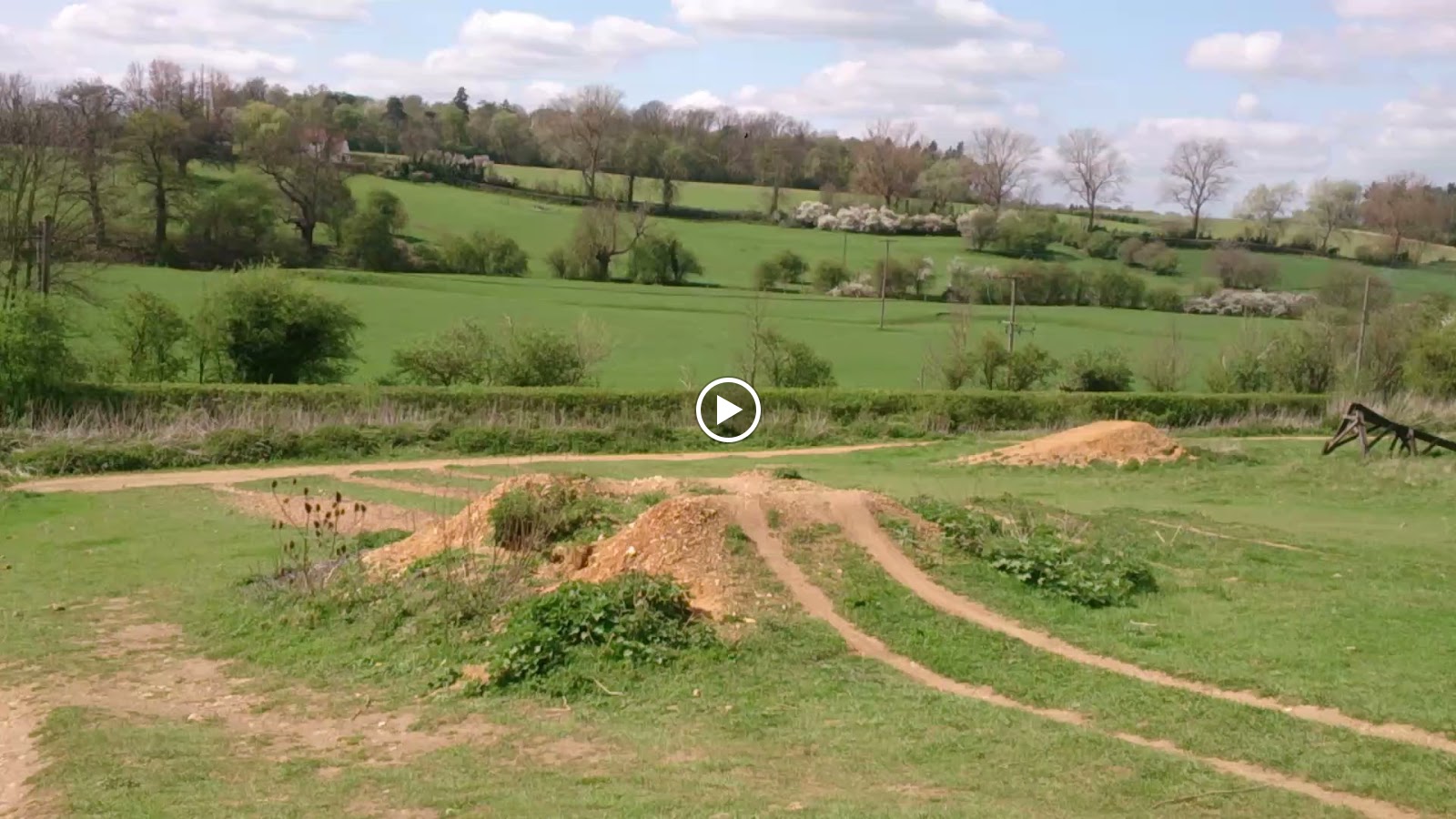 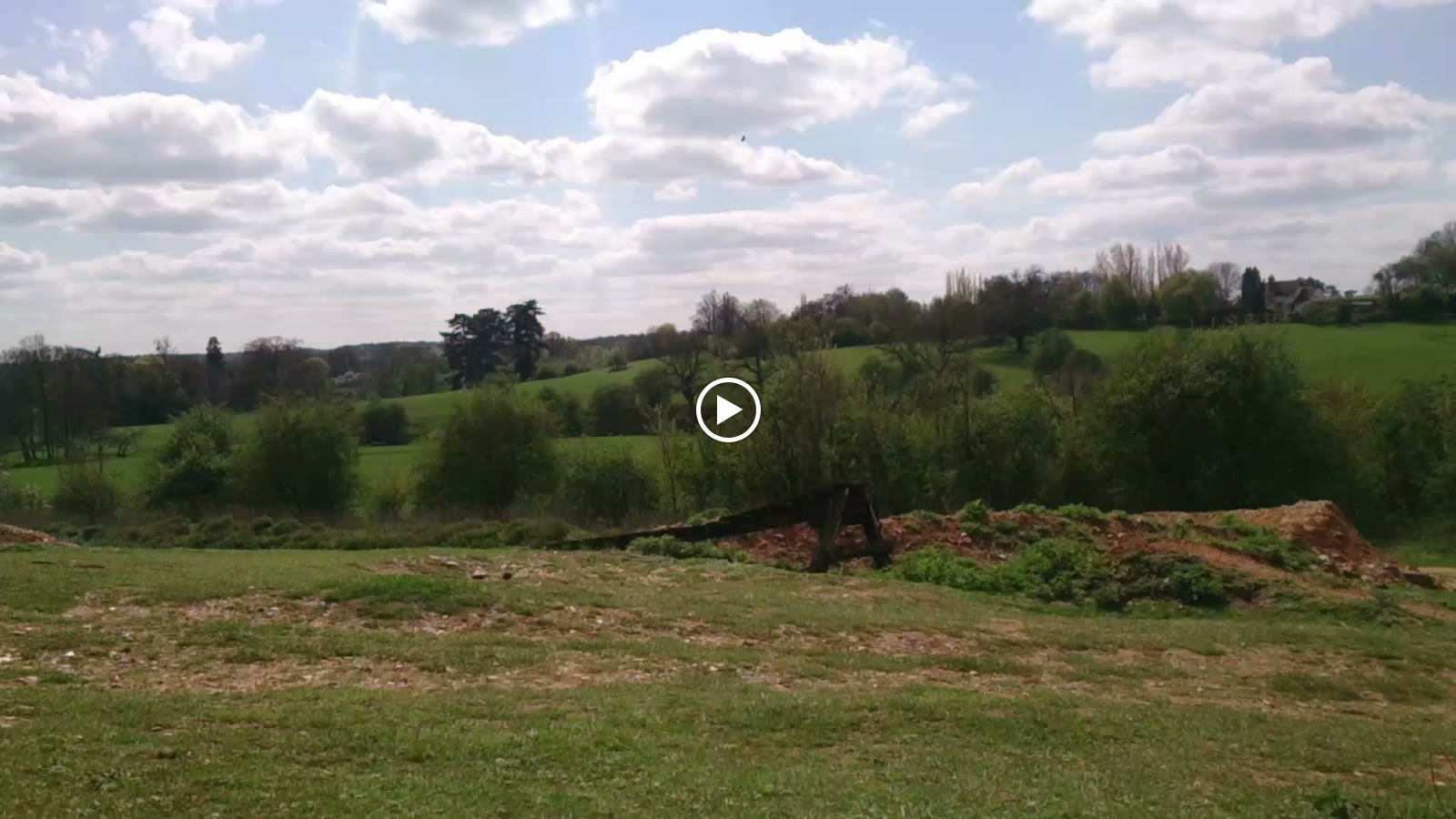 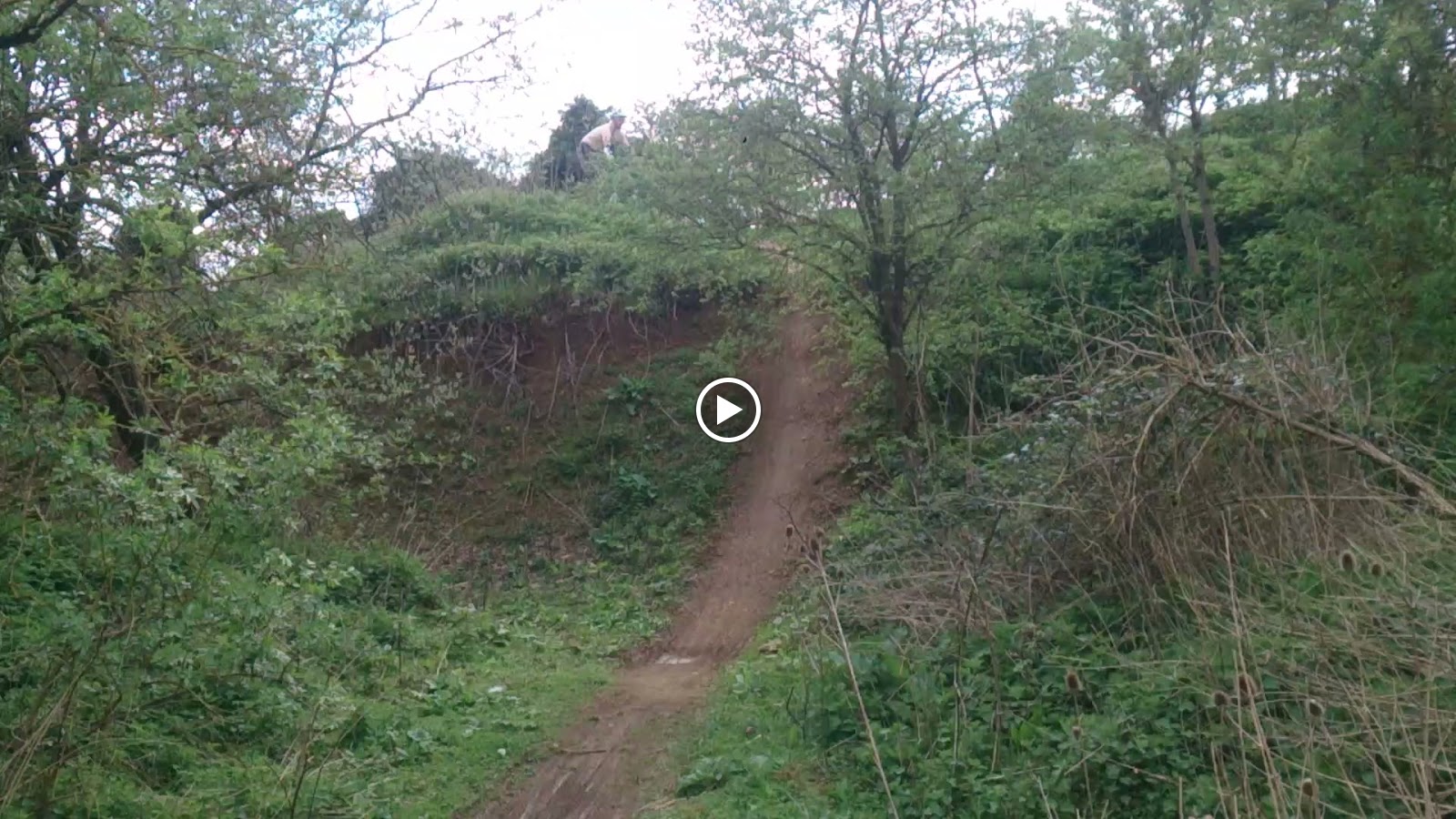 What a session this turned out to be. Damian arrived as arranged and said his main objective would be to ride a gap jump as he was terrified of them , simples!
The skills check showed me he had footwork, looking and body positioning errors as well as set up errors too. I corrected these and showed him why to as his visualality made it vital that I always demonstrated before he rode.
We began with drops and applying both mental and physical skills and that is where the penny dropped for him, as now it all felt as simple as when I had explained it.
We moved to the singletrack trail and began work on each section and eventually , linked the whole trail and its 14 sections together. Flat, bermed, off camber and switchback turns were linked to steps, pumping, jumps, drops and rock gardens. Every run was smoother and faster than the previous and he knew why too as he was already self diagnosing errors.
We moved to jumping tabletops and I used the 6ft tabletop. In a few small adjustment , Damian was sailing over it far easier and with less speed than he ever thought possible. He then used his mental skills to ride his 1st ever gap as he rode the 6ft gap side of the jump also. Time and again he cleared it and the smile never left his face.
Onwards, and now we found ourselves on the pump and jump trail. We worked on pumping and jumping sections of the trail and linking berms together to carry speed, Damian was really getting it now and soon rode the 7ft ladder gap jump too that comes after the berms. A few more runs of that saw us move to the gap jump trail that runs alongside the trail we were on and Damian was working on his own positioning now as he cleared the 1st gap a good few times.
For the final part of our session we moved to a steeper, faster trail that ended in a near vert drop off where I demonstrated 3 ways of riding, which Damian followed suit doing and soon he was riding the whole trail above it but I could see unforced errors creeping in and soon Damian knew he was tiring so our session ended there and then.
Amazing progression Damian and I’ll see you again soon.
High5!