The long awaited return of kasey and Damion 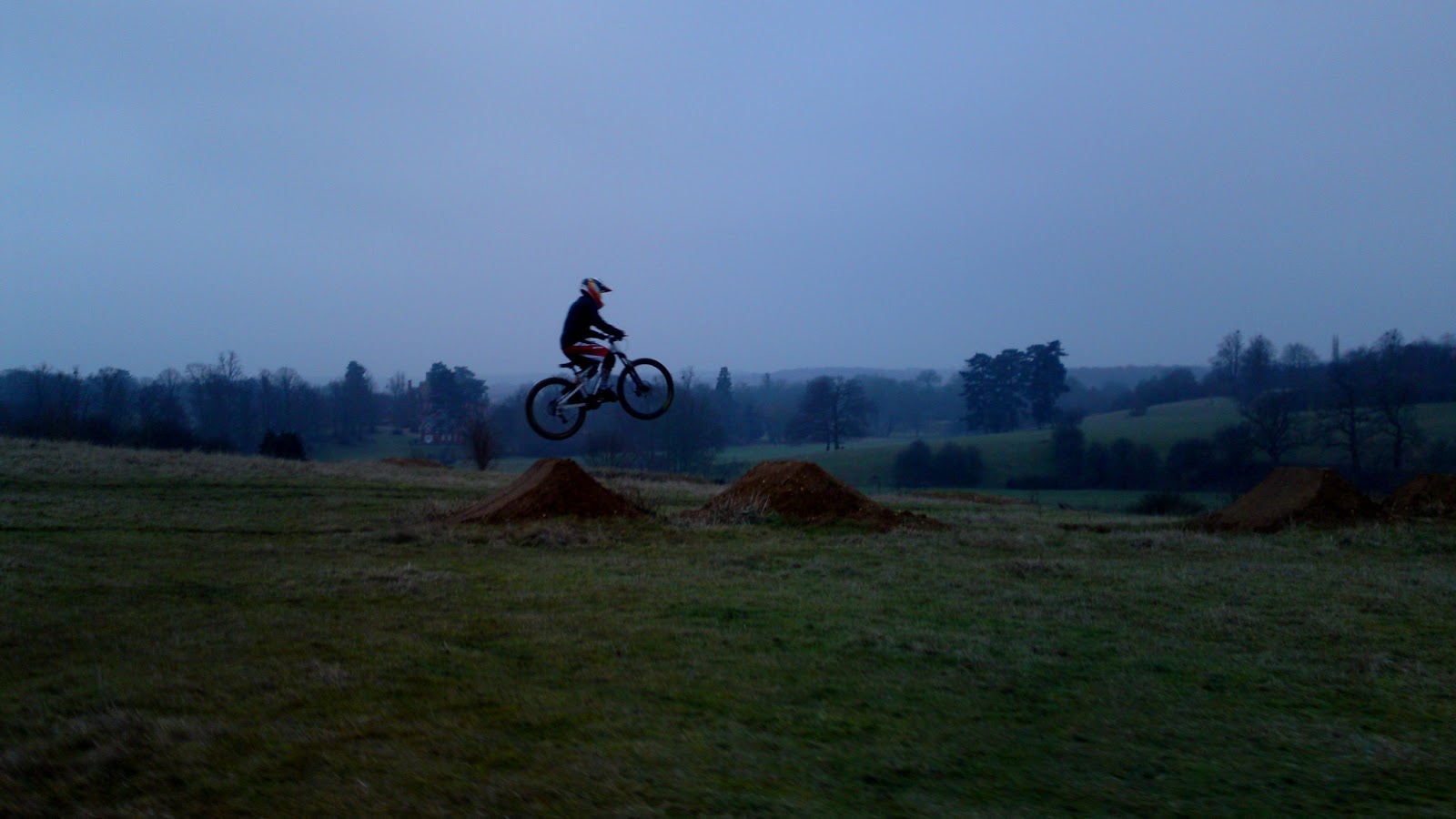 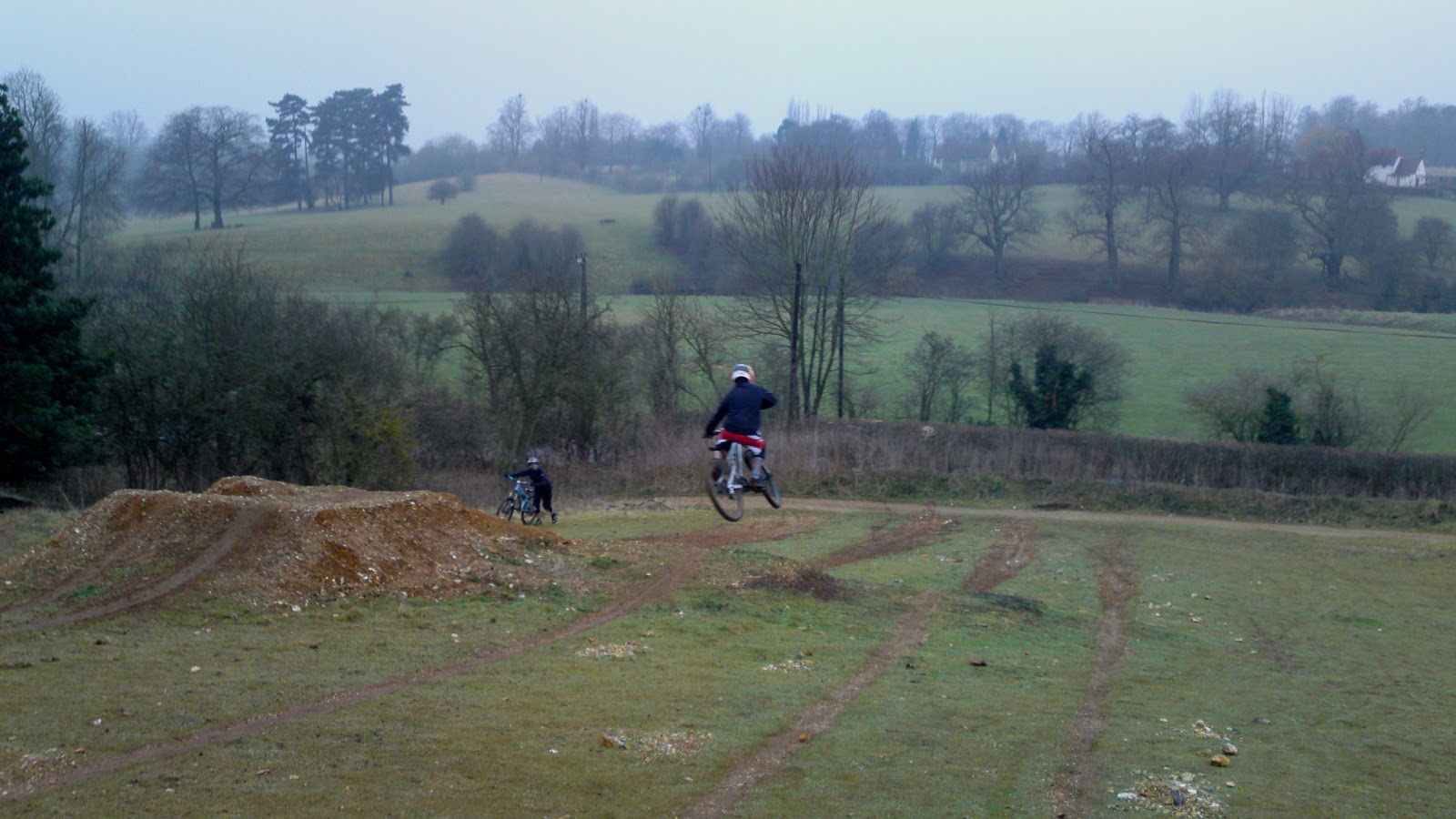 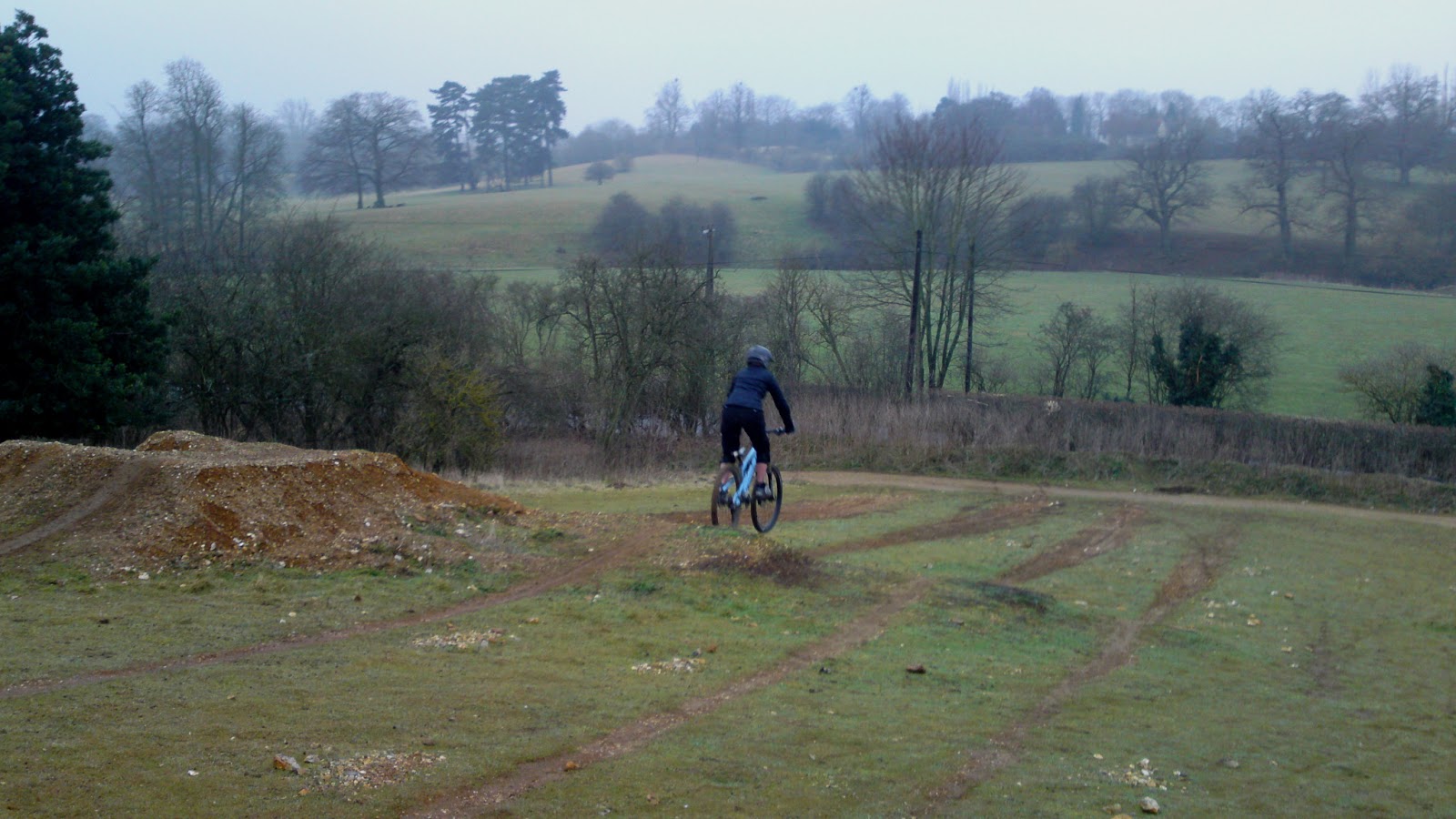 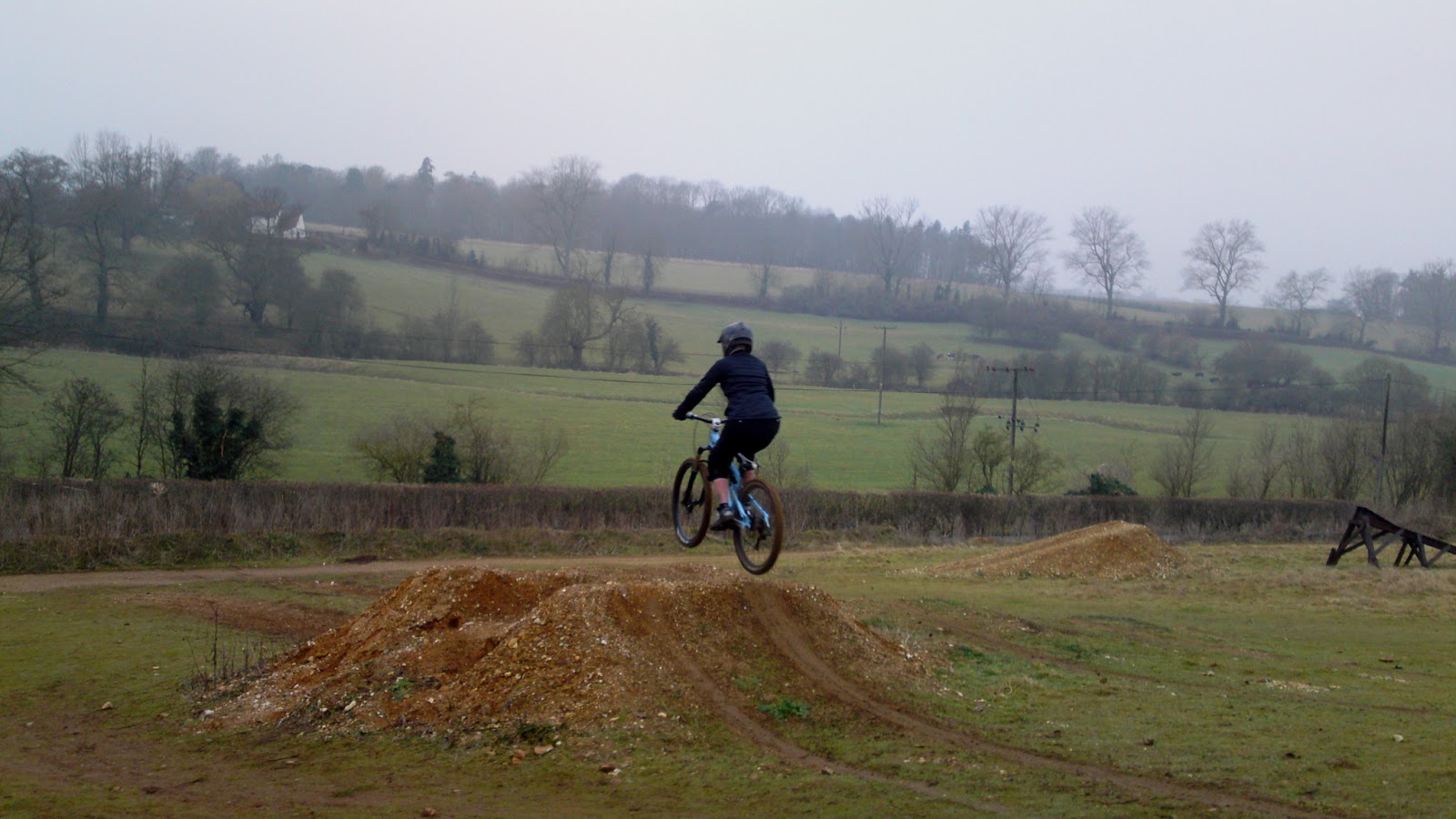 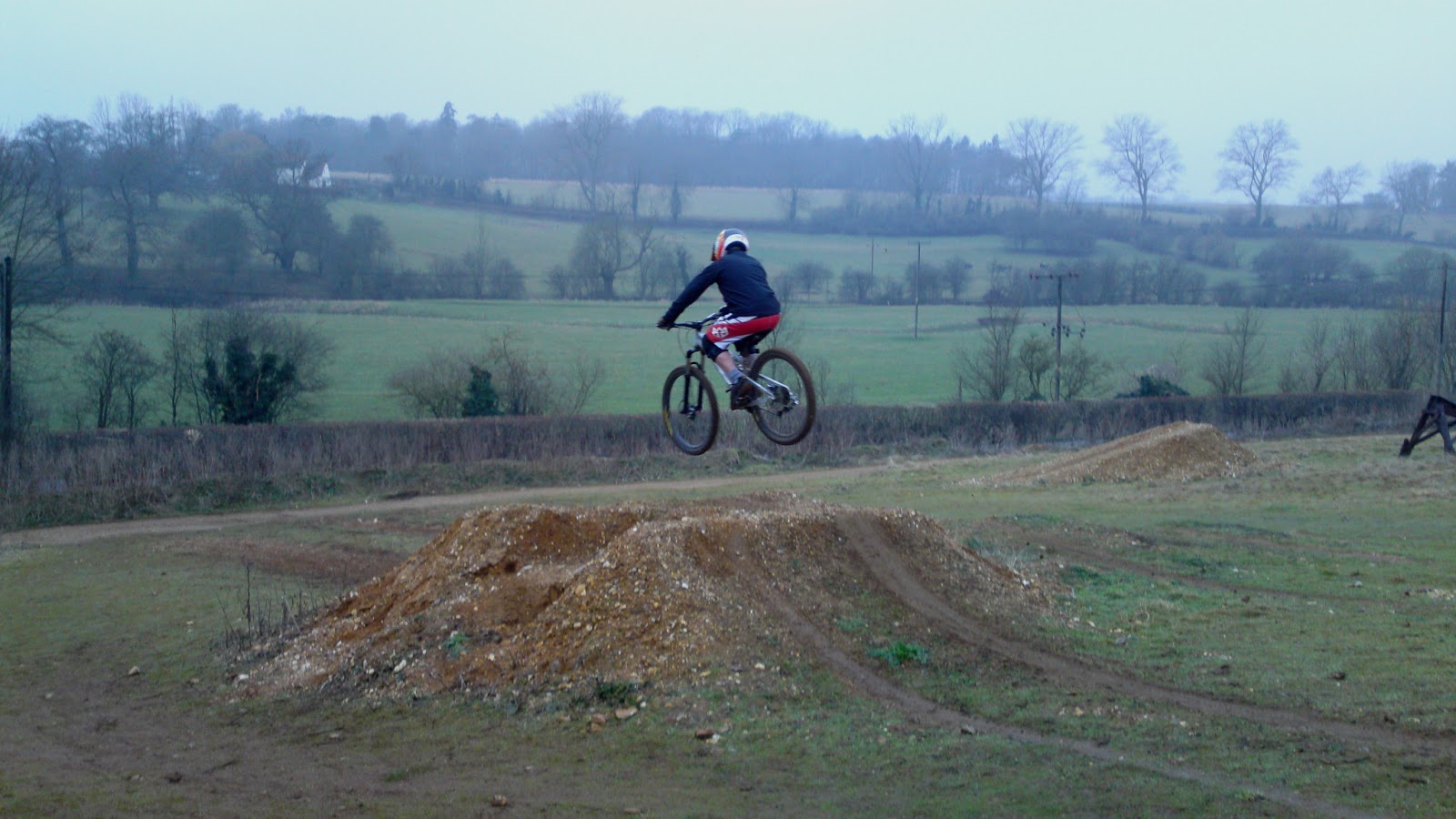 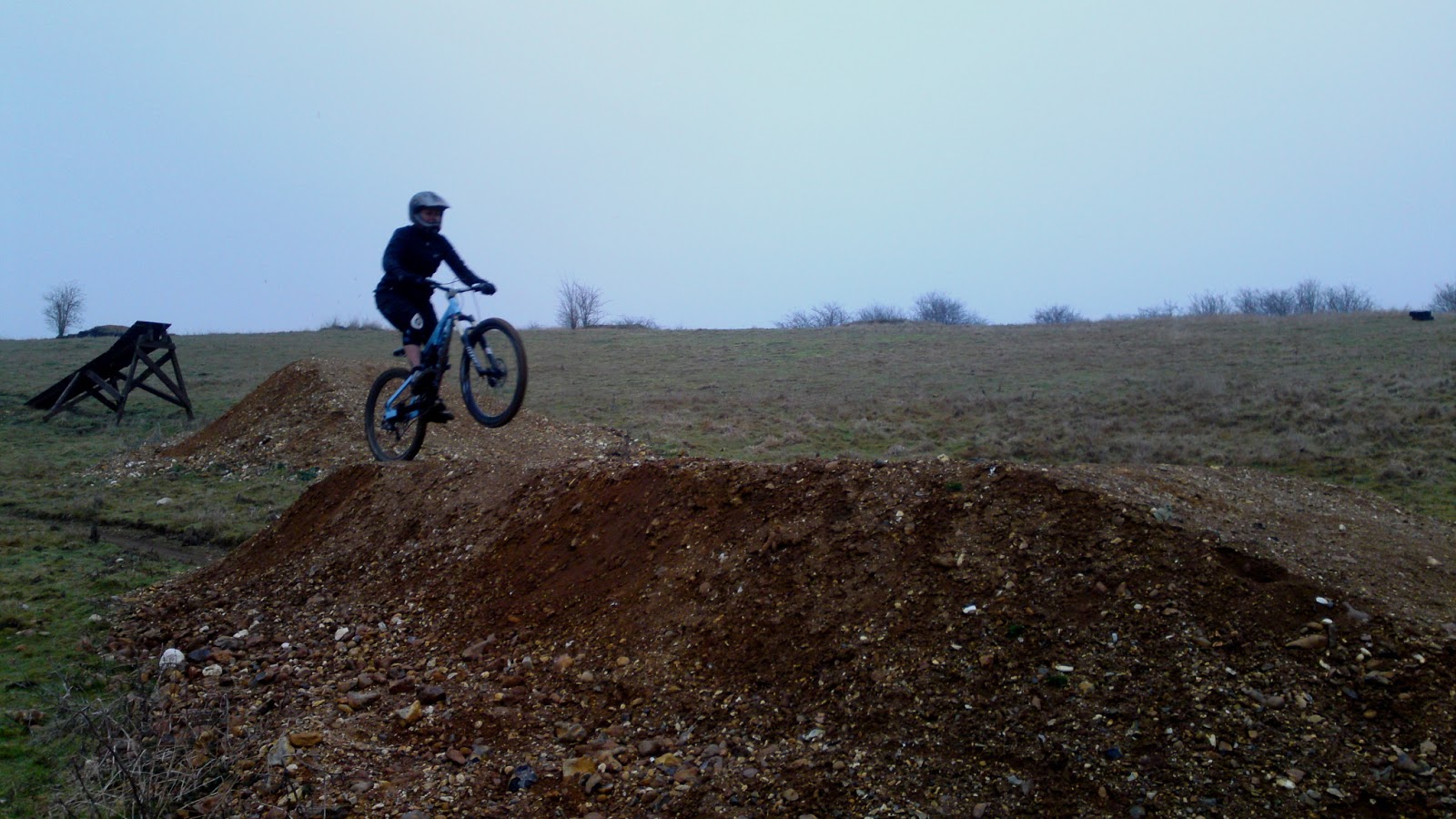 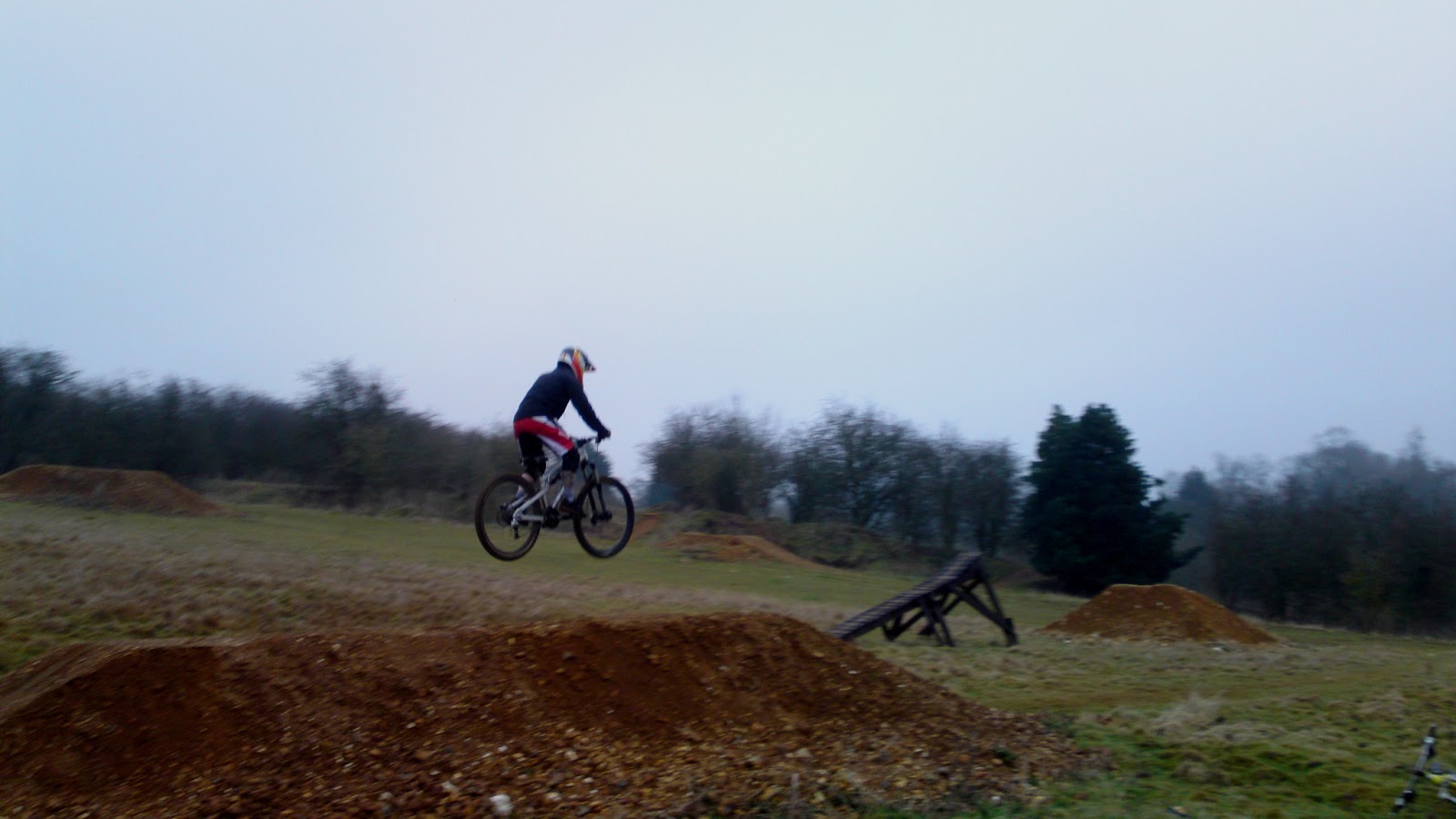 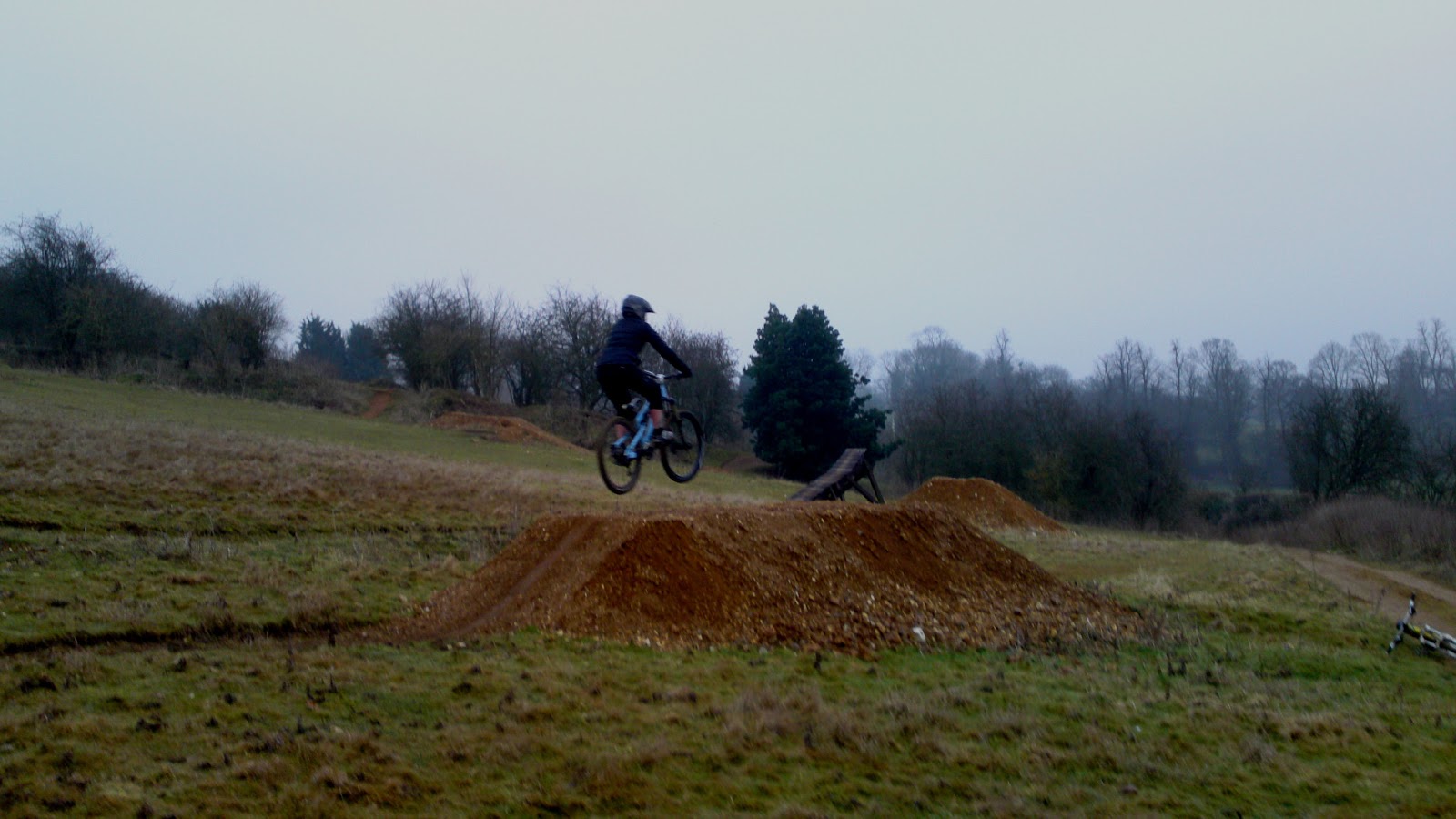 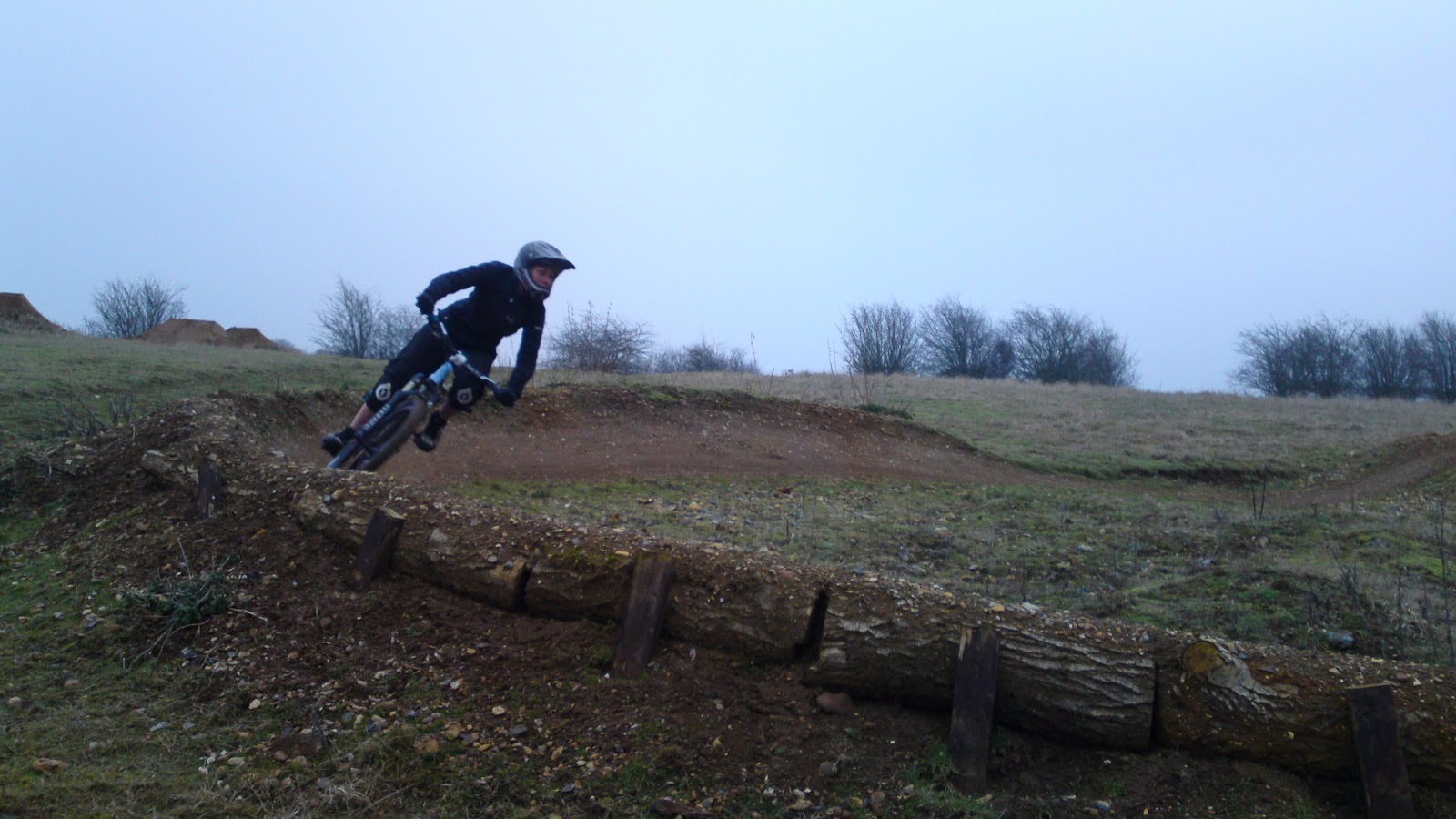 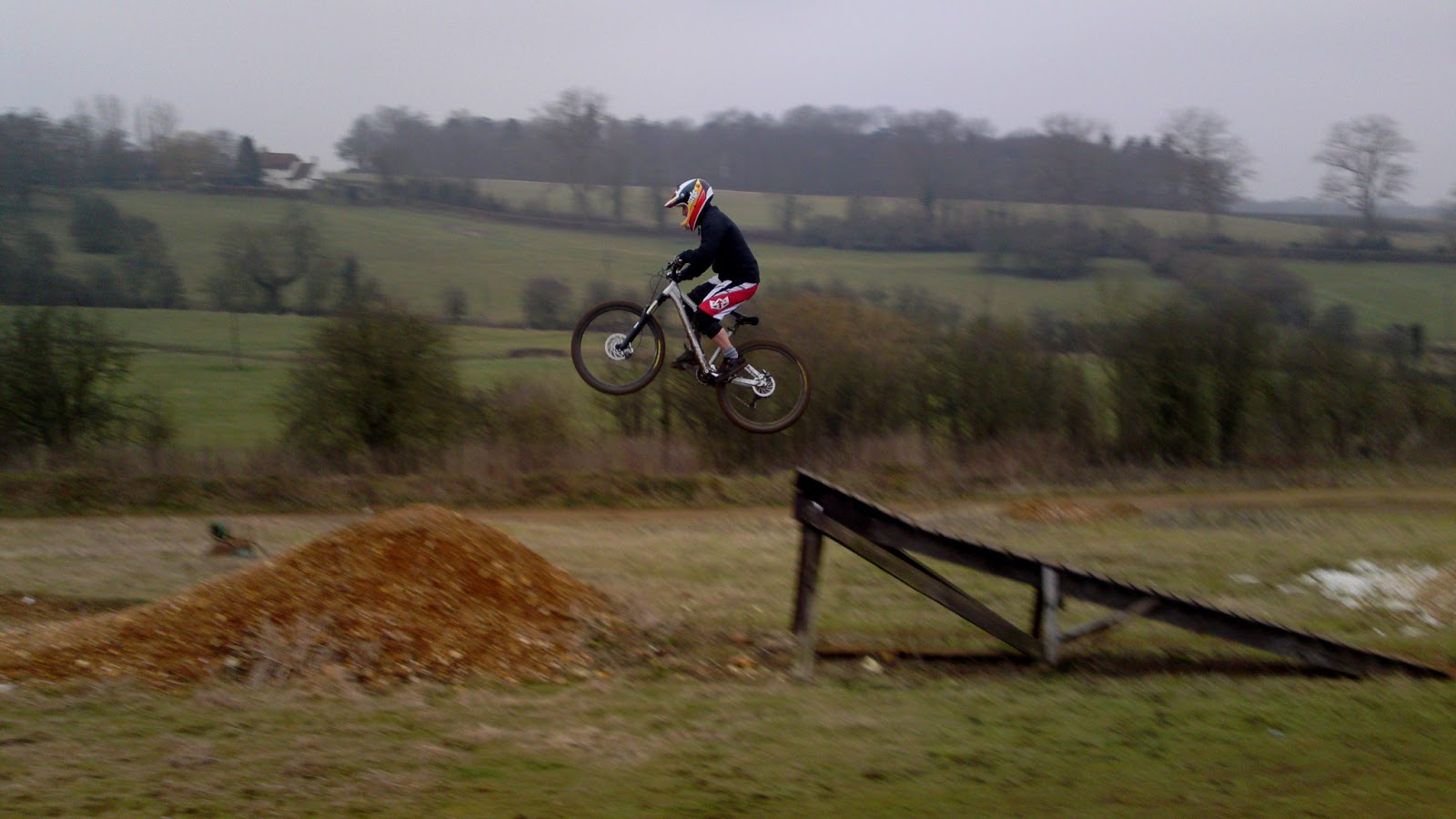 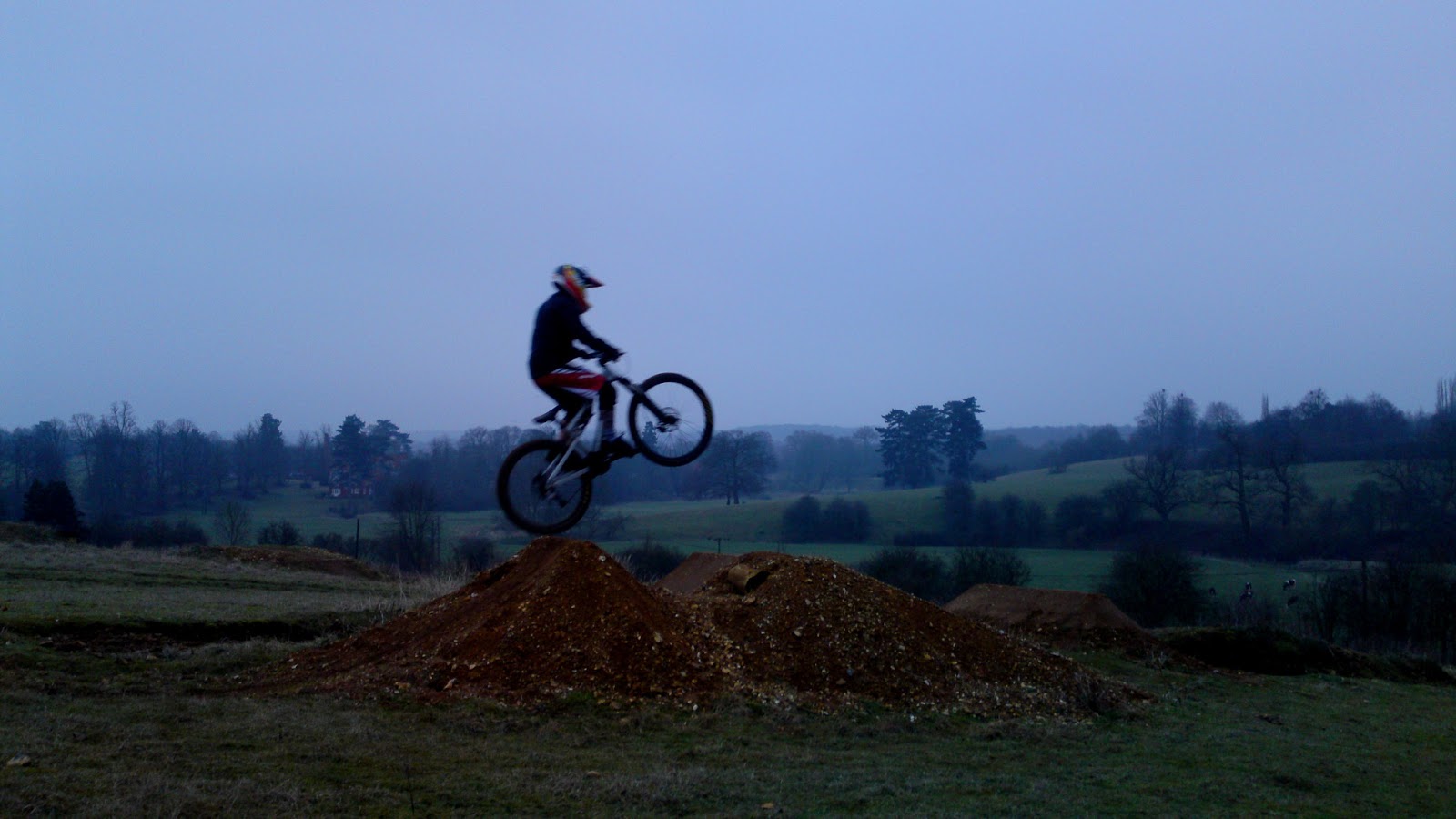 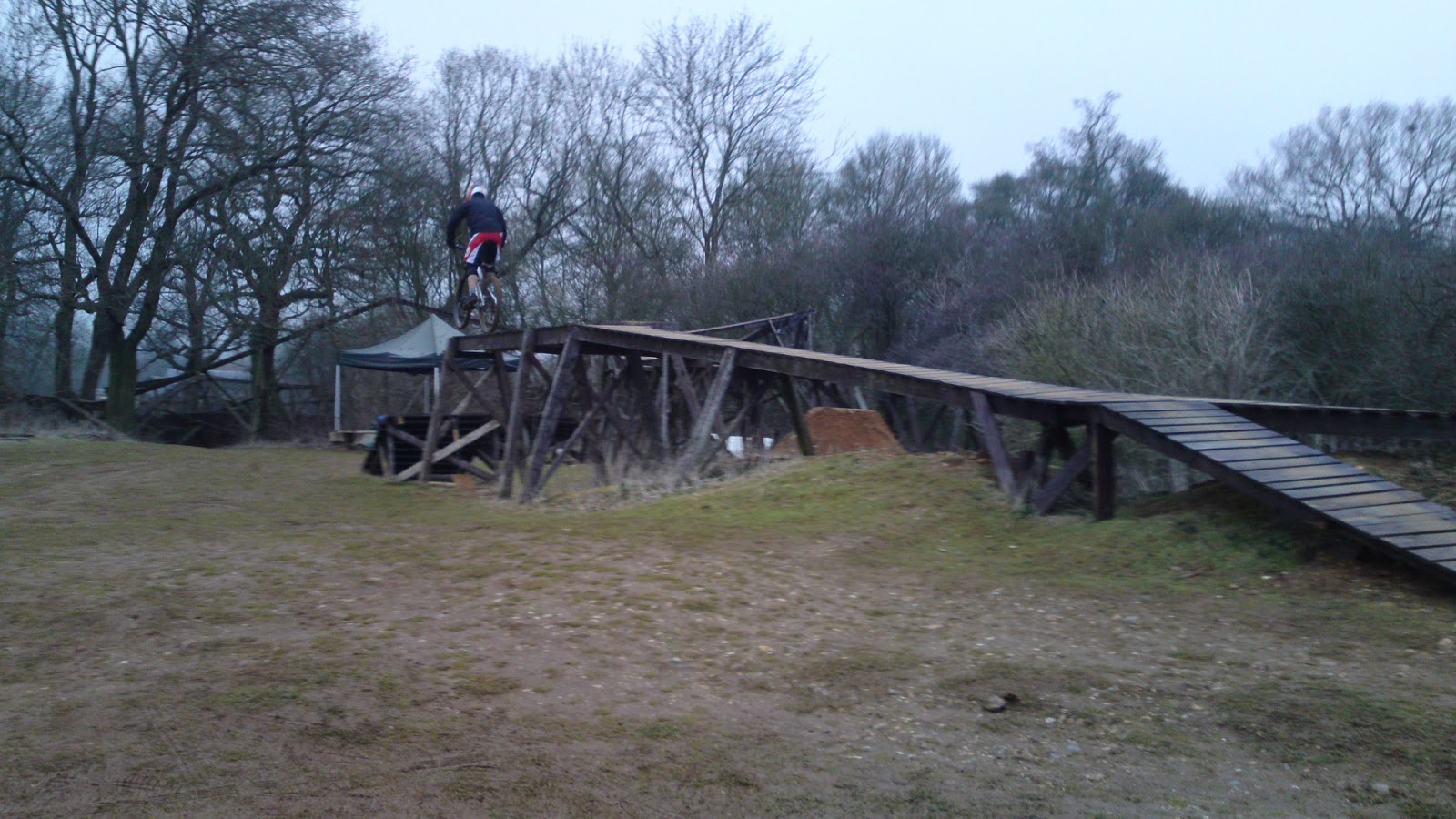 Kasey and Damion have both been to me for coaching before separately and this time wanted to share a session. Kasey hadn’t been well for a few days and that would impact on her session and she knew it, but was happy to do what she could and watch Damion. We began with the skills check and A cornering excersise to reaffirm the previous sessions and then moved on to the drop technique and then to linking drops into corners.

We then moved onto the 6ft tabletop and then to a 15ft tabletop to work on their speed management as well as the mental skills sets and they were both getting some large airtime now.

We moved to the pump and jump and linked in all the sections including 2 linked berms and Damion also rode the gap jump as Kasey began to throttle back due to feeling unwell but Damion wasn’t stopping he later rode a 9ft ladder gap and began riding the dirt jumps too as his riding moved on to another level as both myself and Kasey enjoyed the show.

We moved onto riding steep drop offs and different techniques that applied and they also proved no issue.

5.5hrs in and our session came to a close and I can’t wait to ride with them both in the very near future.
Birds of a feather , flock together.
High5!