The return of Jon and Duncan 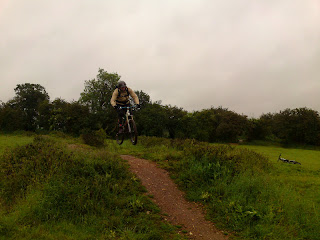 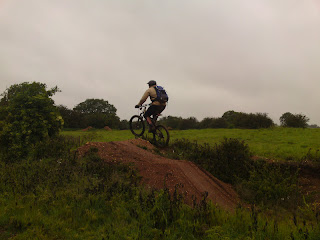 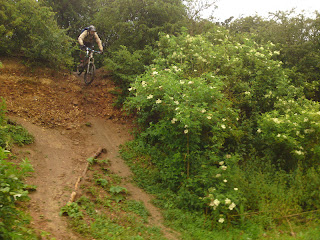 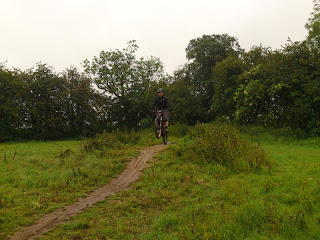 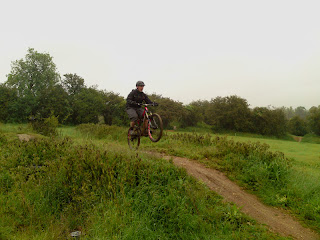 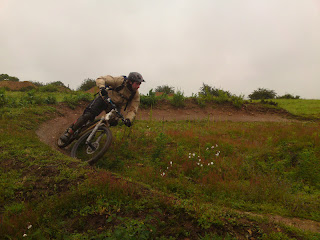 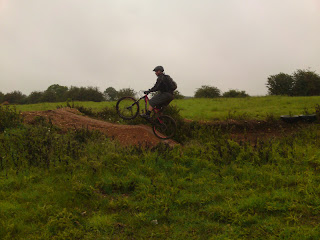 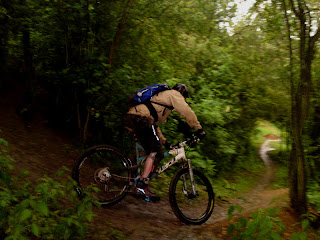 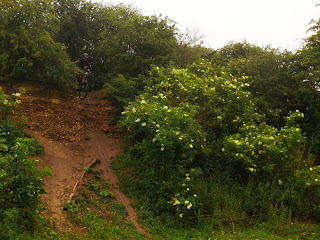 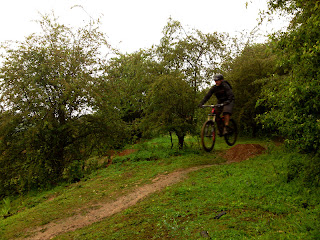 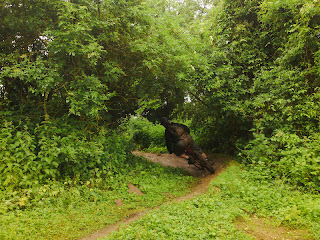 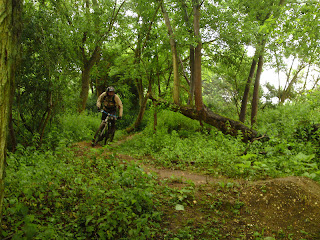 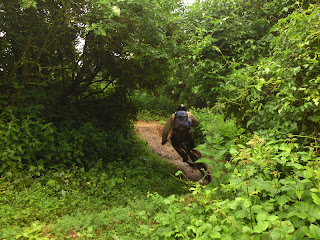 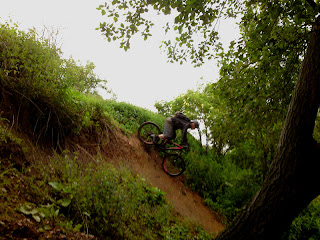 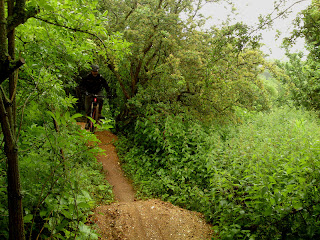 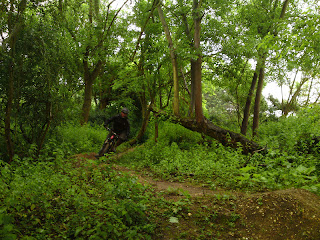 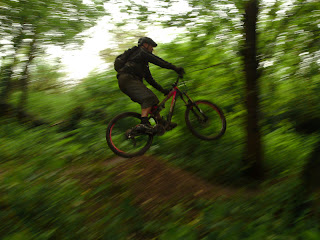 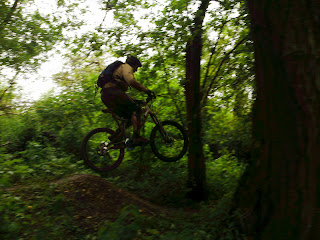 Jon and Duncan have been coached by me previously and came back to tweak up their riding somewhat. The skills check showed me that they had worked hard on their physical skills so I worked on the mental side of the skill set and its application in riding. I began with the pump and jump trail where I worked on pump technique, manualing and jumping sections along it which ended with a 180 degree berm. Once they had warmed up doing that we moved onto a drop that is mentally difficult and challenged their peripheral fears but both rode it using their mental skills.

We moved onto the new singletrack trail  that is faster than the skills trail with sections closer together. On the trail we worked on all the sections individually before linking them all together. Dropping in to steeps using different techniques really took them by surprise as they found it physically easy once they overcame the mental aspects. steep roll ins to corners were linked to a kicker, several corners, a bus stop, gap jump, pump bumps and steep drop. they really got to grips with it as they had to slow down to be faster overall.

Before moving back to the pump and jump, I demonstrated carrying speed through upslopes and avoiding airtime to be fast and then we applied this to their pumping on the trail. Physically they were cooked by now but the constant rain didn’t dampen their spirits all session and we parted ways with smiles all round.
Great session guys!
High5