The return of Jon 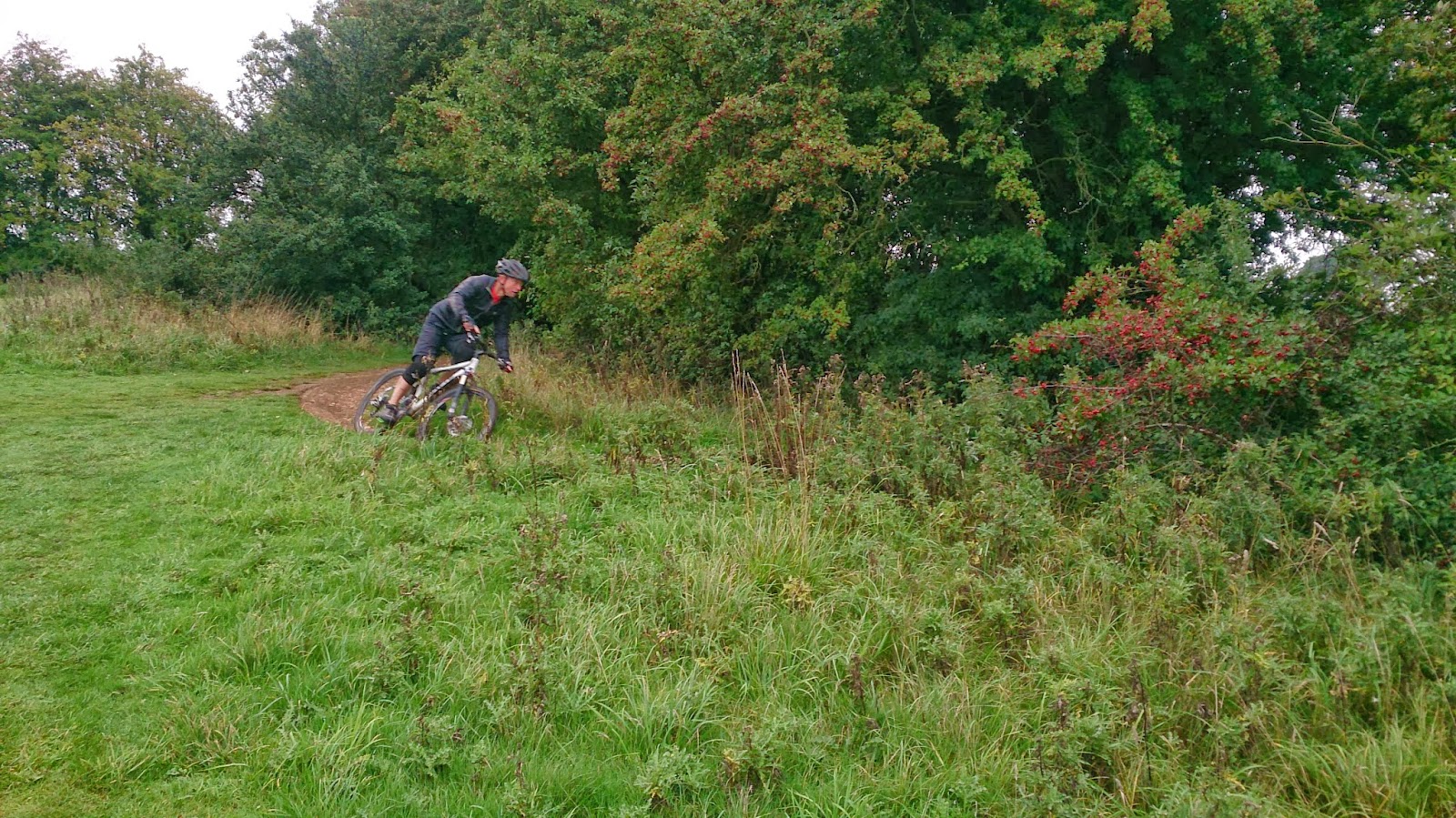 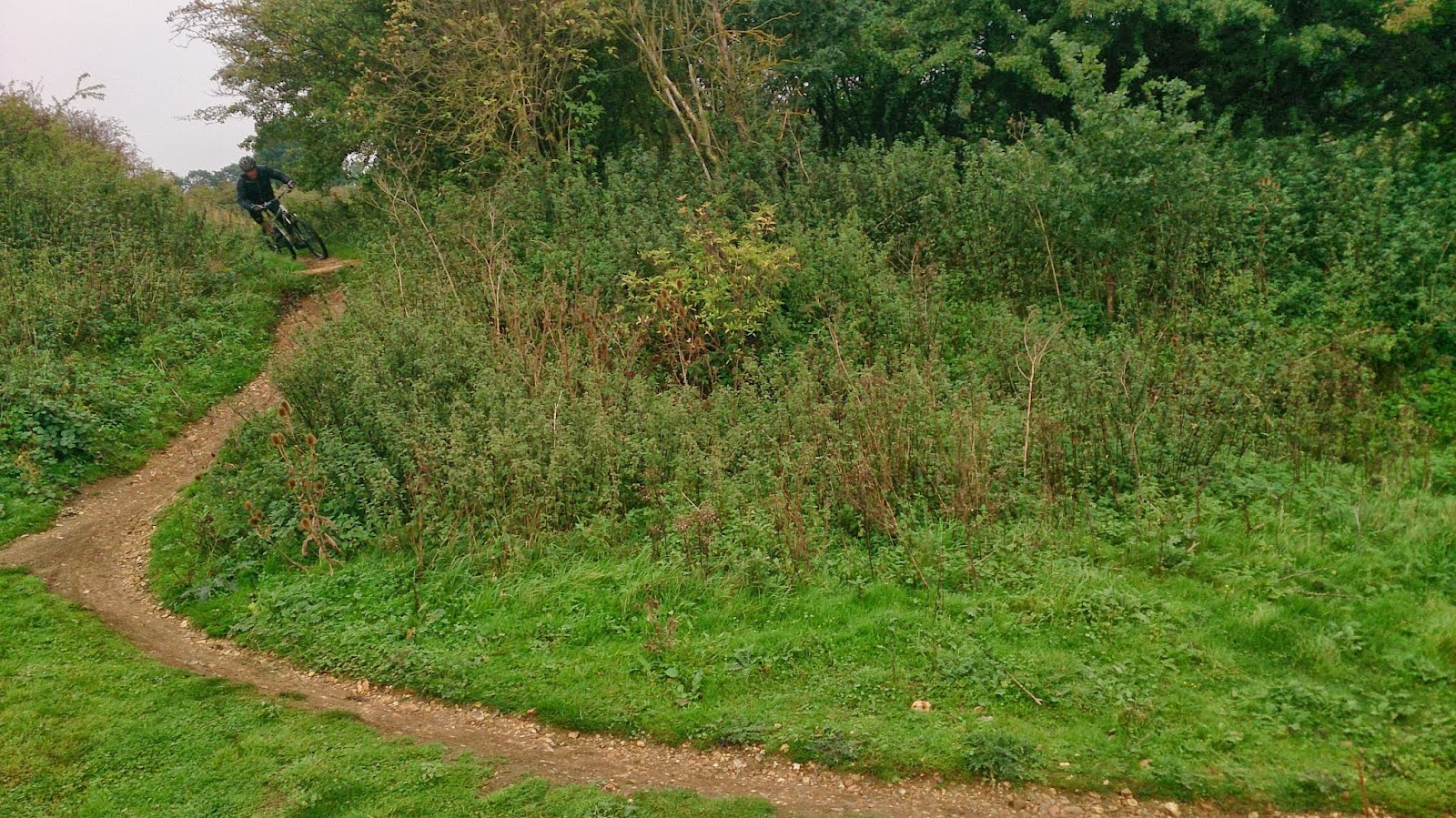 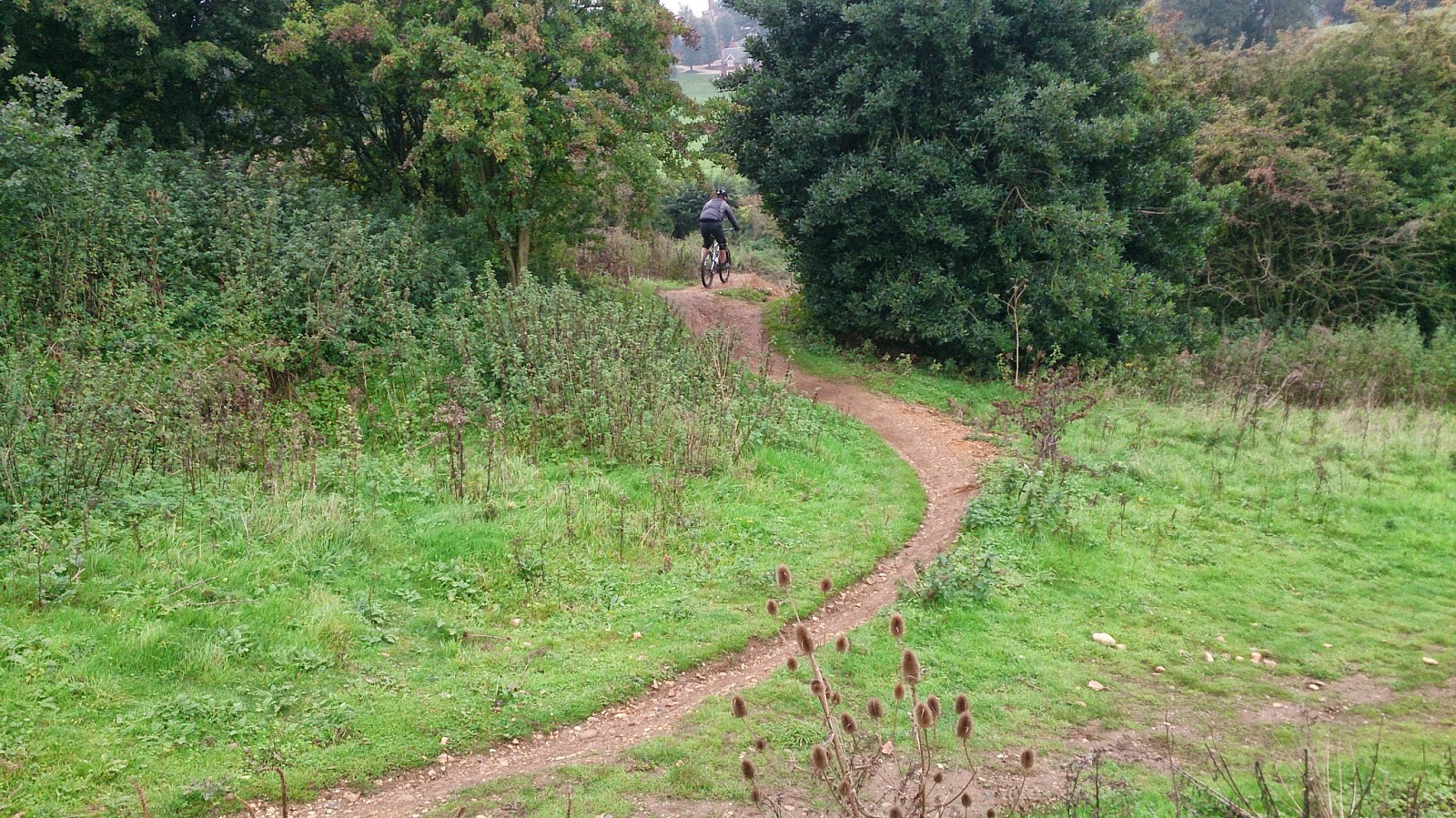 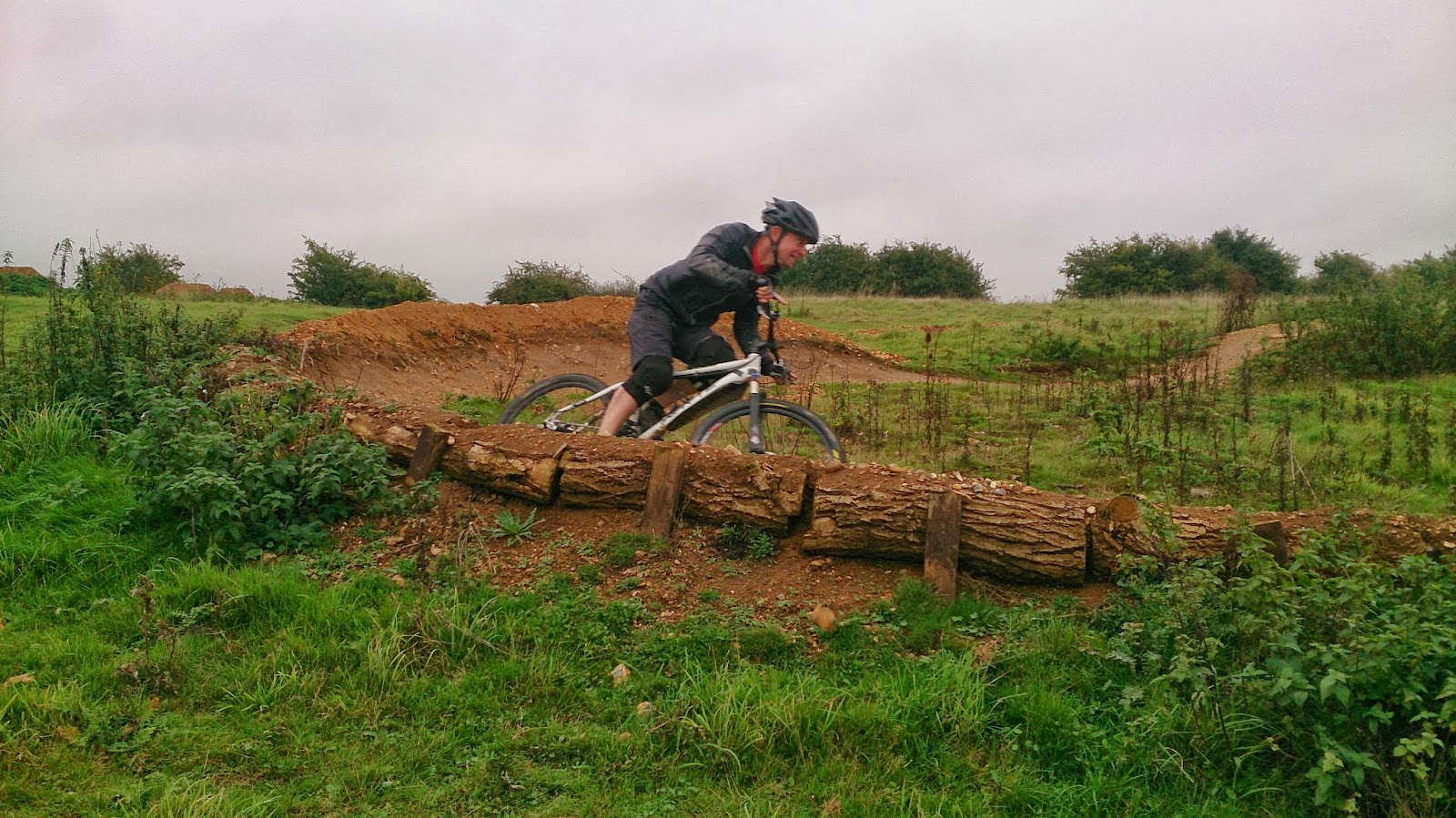 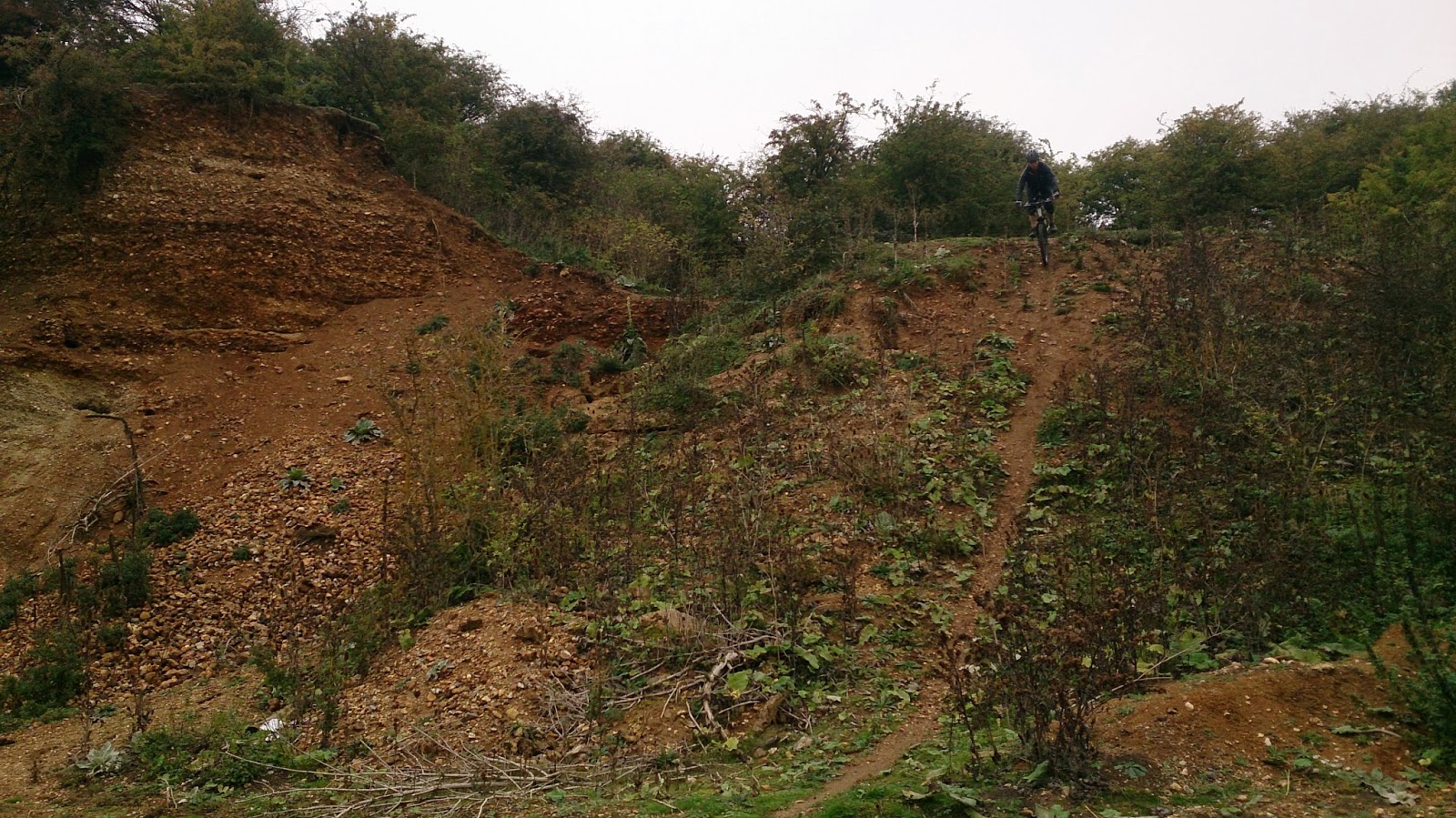 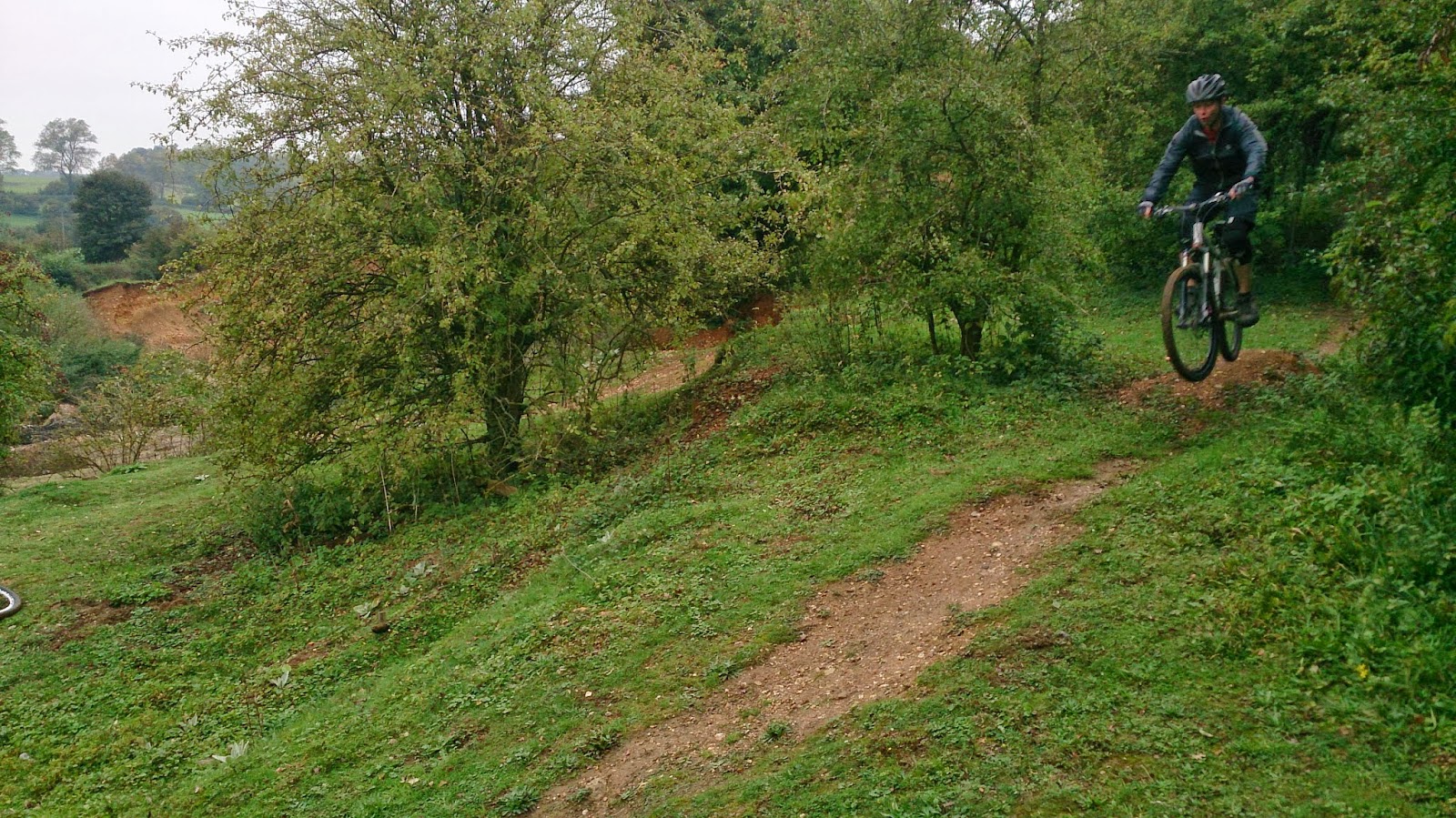 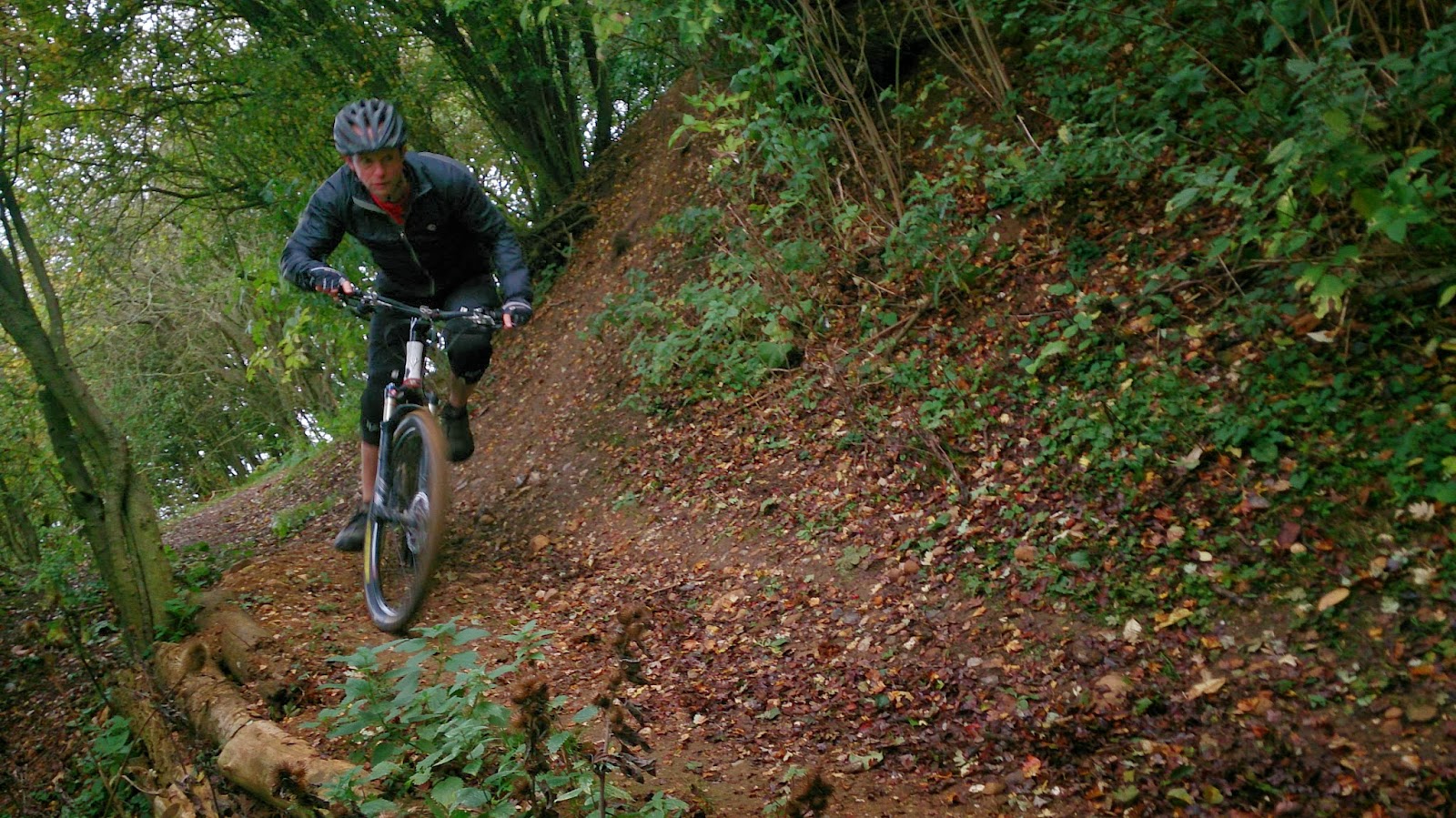 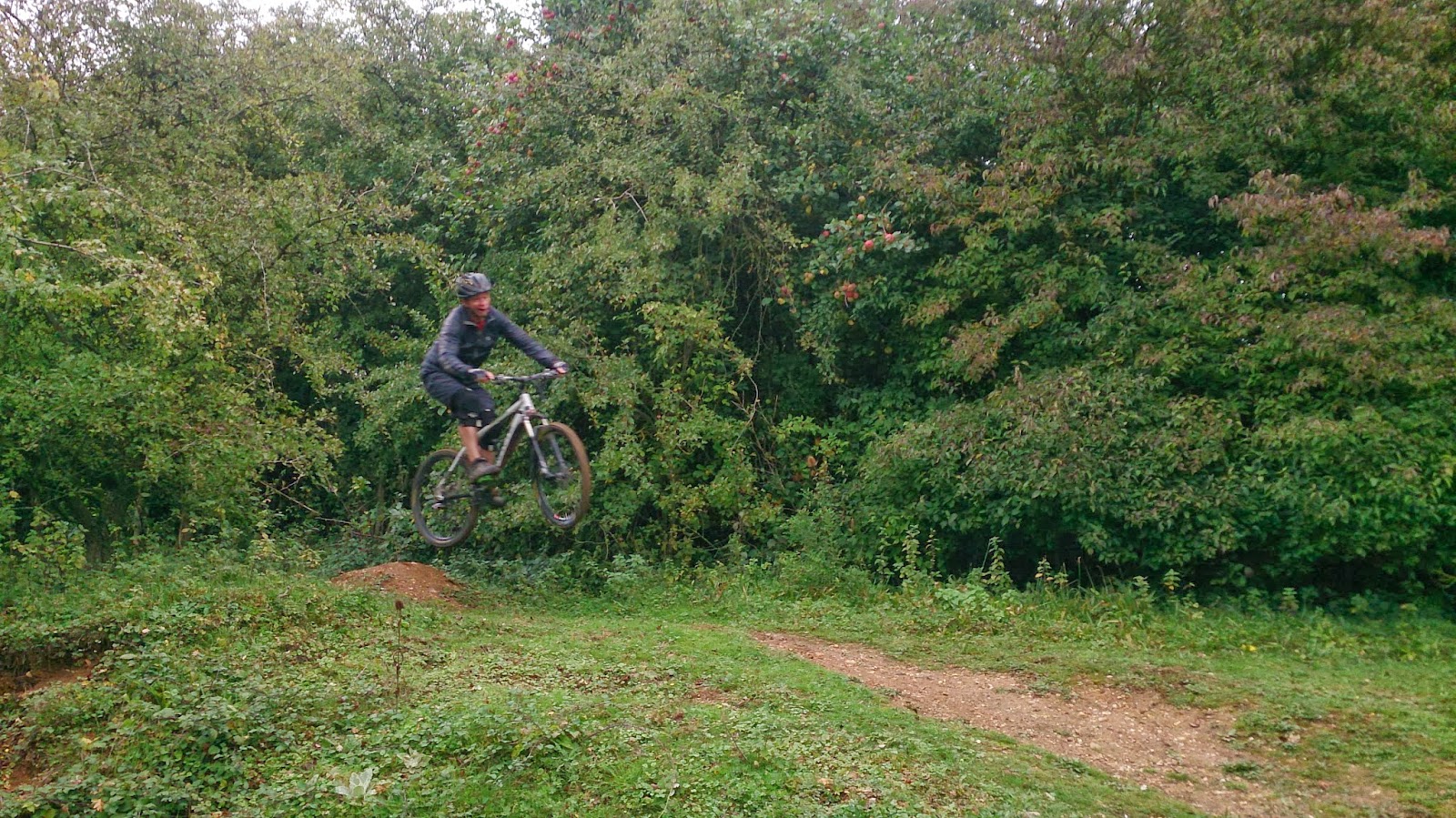 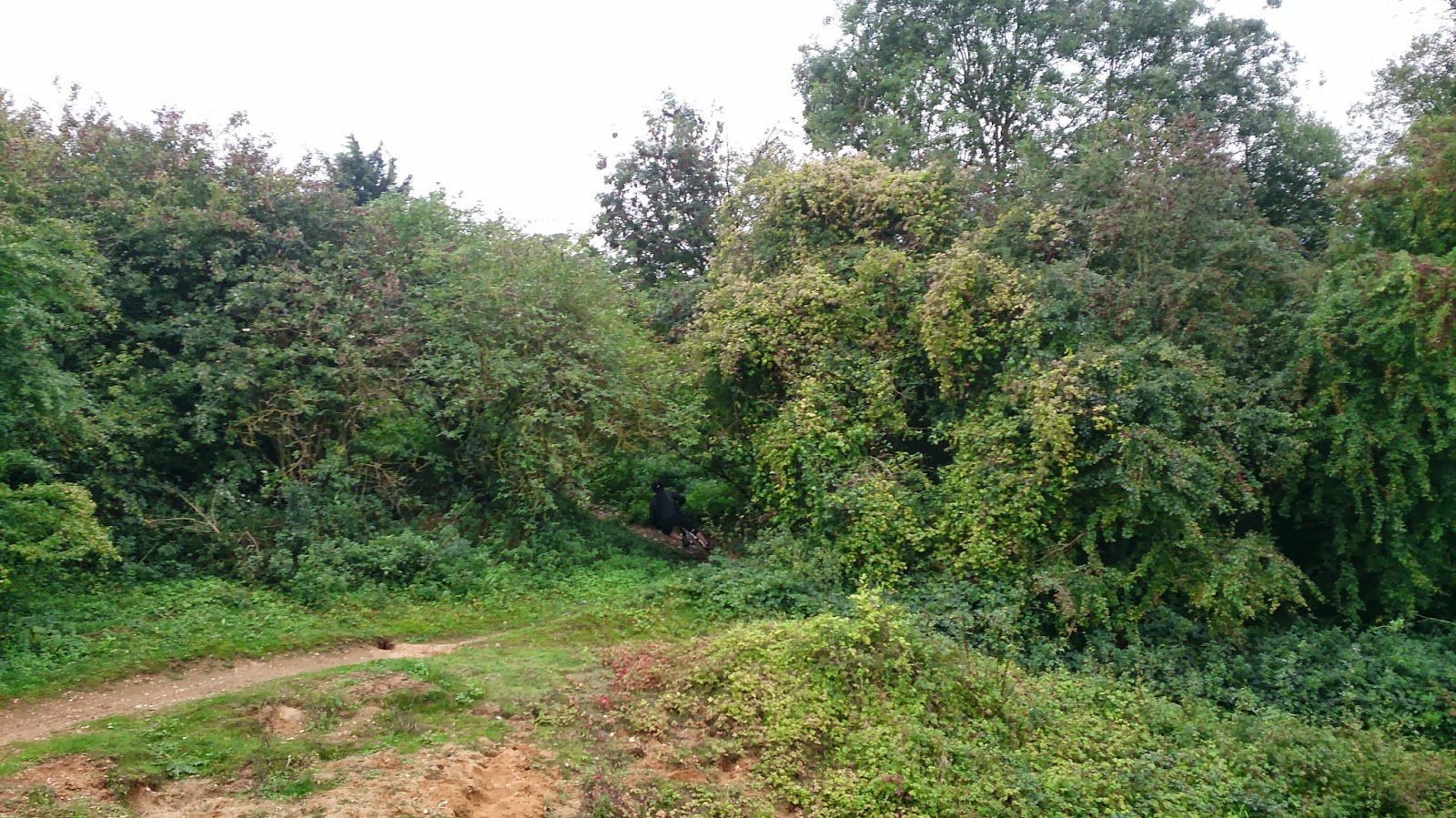 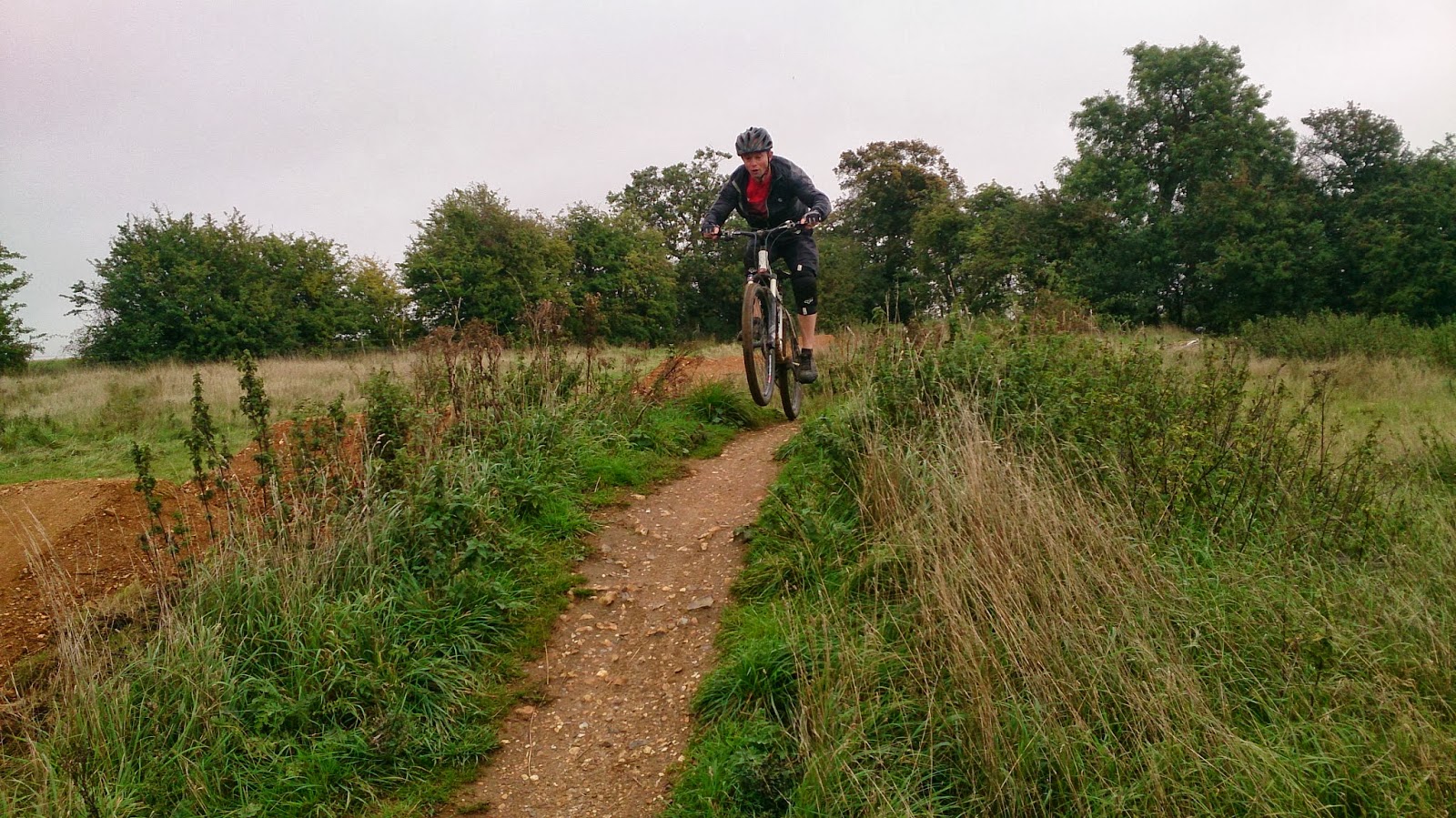 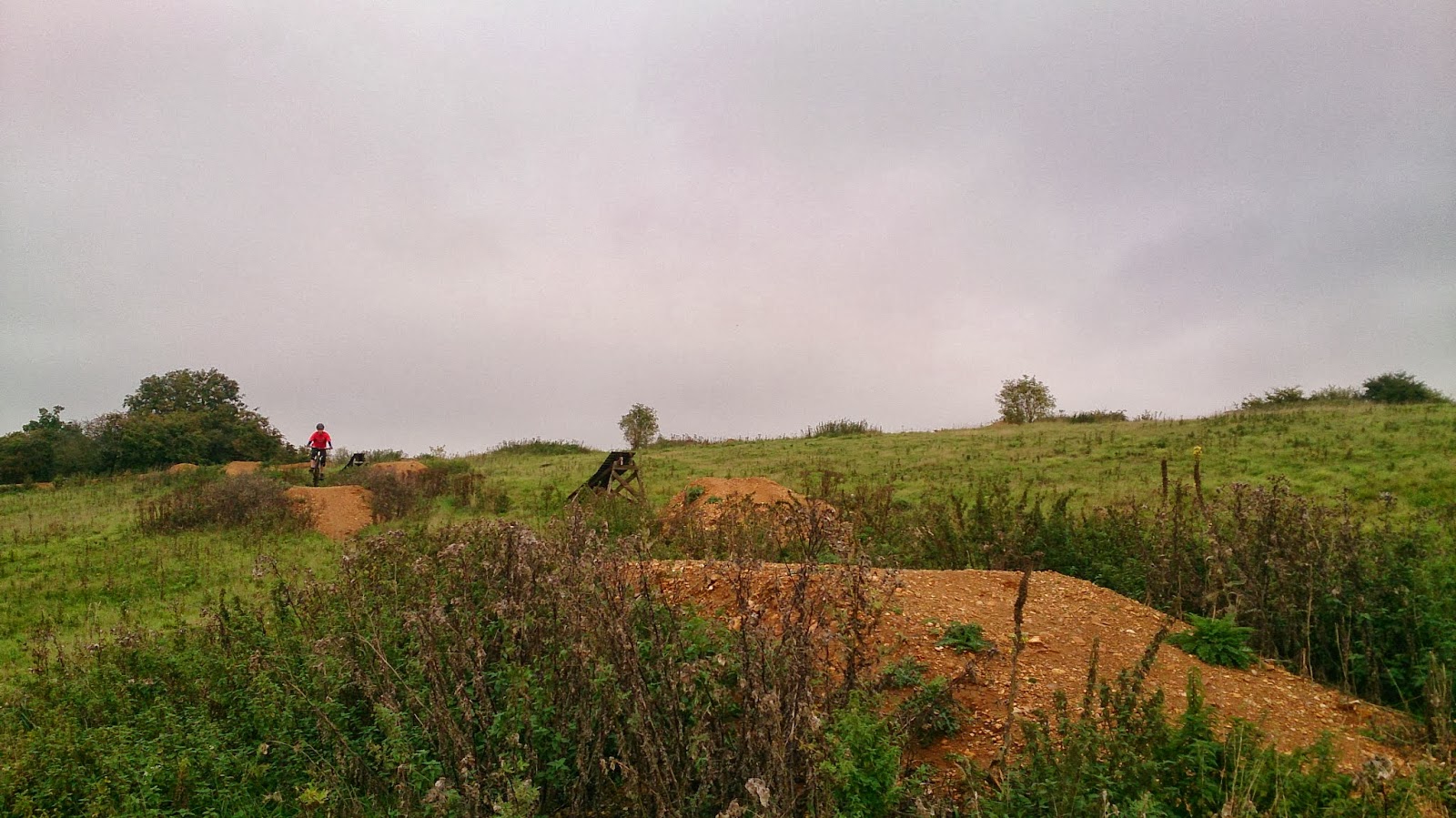 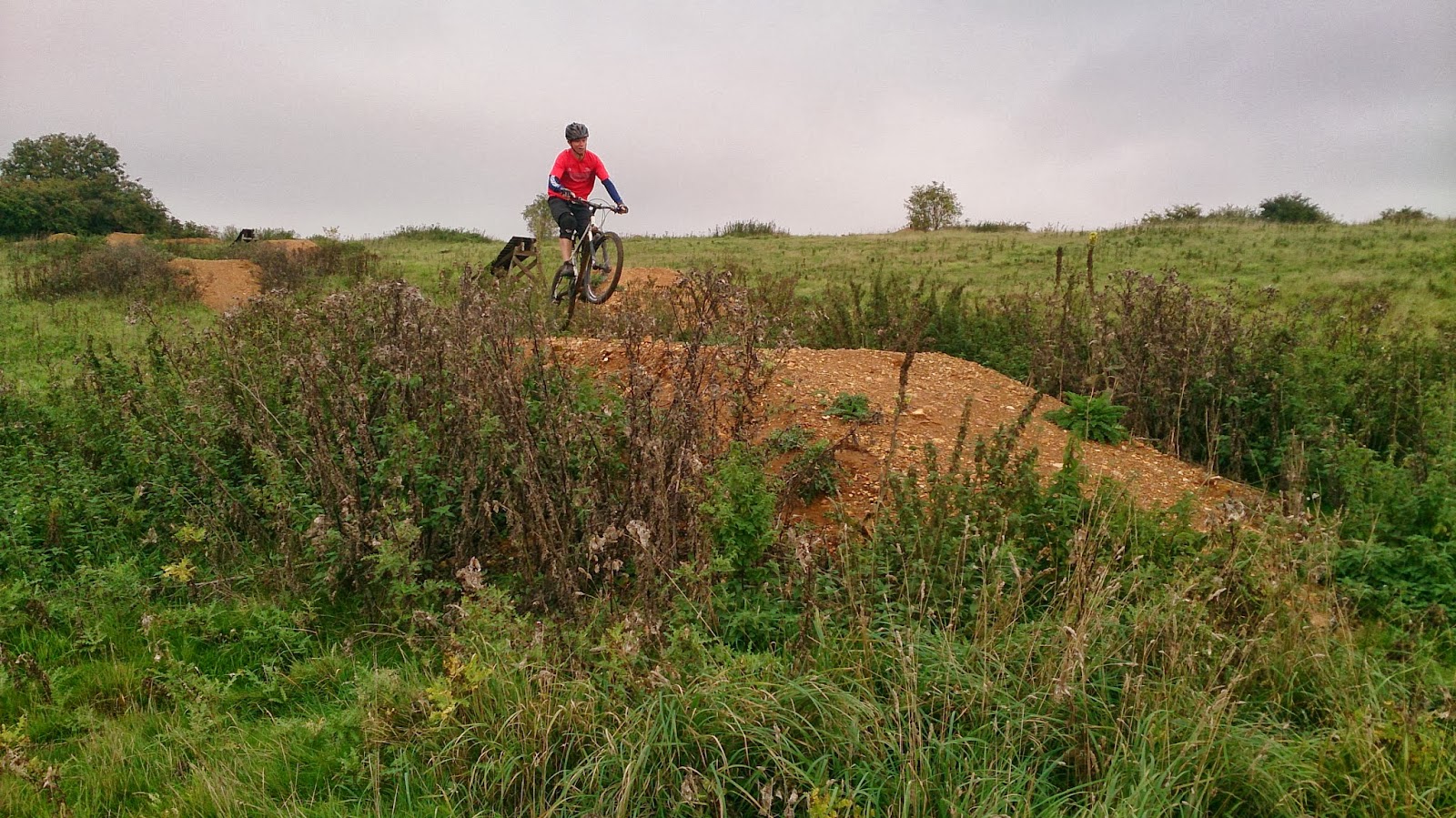 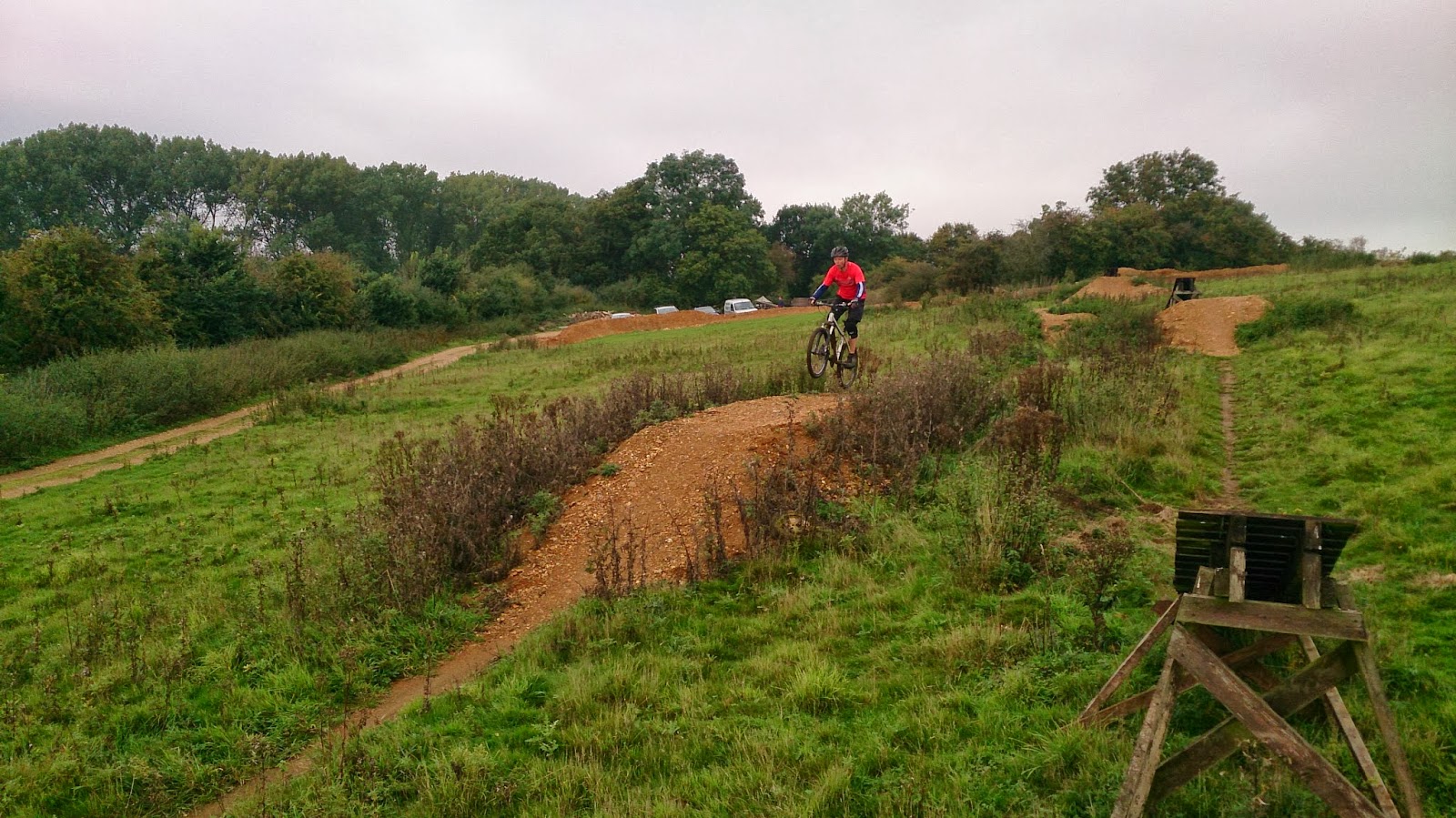 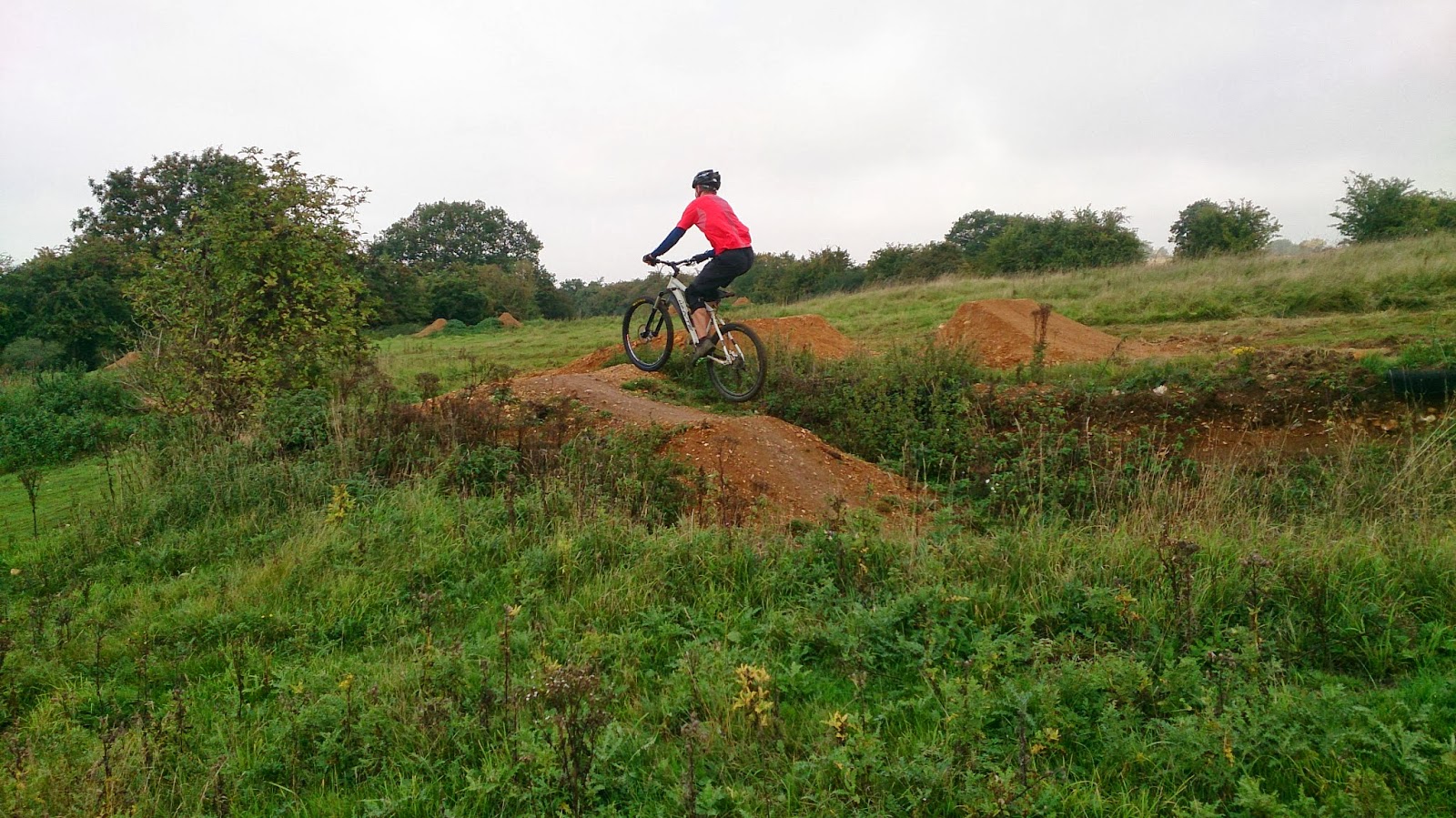 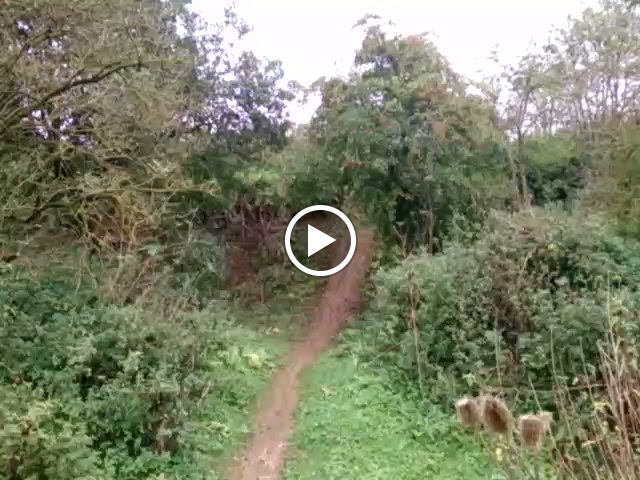 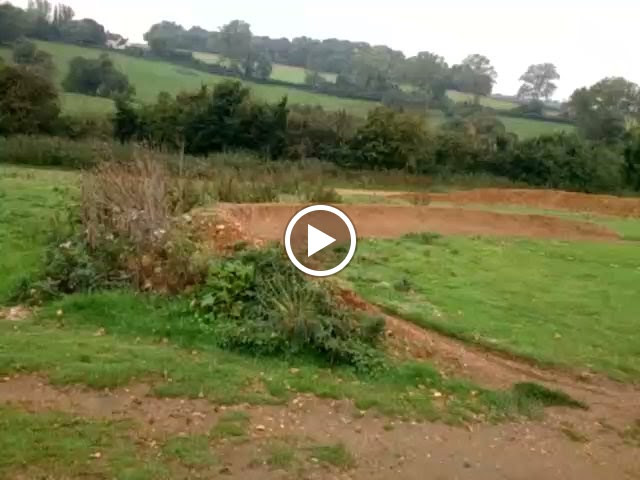 It’s been 2 years since Jon came to me for coaching and The skills check showed that he’d worked hard on the physical skills and it was now a case of furthering the applied techniques and working on the mental skills too. We began with the drops to warm up and we worked on beginning to style in the air. From there,  we moved to the skills trail and really worked on the whole trail and applying absorbtion to the mix to stick to the ground and be faster.

Next we moved to the pump and jump trail to work on absorbing multiple sections to gain speed and carry speed through a berm. It took a while but then it clicked and Jon was really shifting along . We took a break for coffee and then began with riding steeper terrain and sections. I demonstrated different techniques to riding near vertical drop offs and then we added the sections above and began linking the whole new trail together. I demonstrated hipping the bike in the air and linking closer, faster sections on a trail together and soon he was riding top to bottom fast and smooth.
We then moved back to the pump trail to work on linking turns and carrying speed through them and Jon was absolutely flying through the 2nd with confidence. To end the session we worked on choosing to jump, manual or pump sections on the trail and to jump a 14ft tabletop. I could see he was mentally tired soon after and our session ended with smiles all around.
High5 Jon!
By Tony Doyle|2013-10-15T15:02:00+00:00October 15th, 2013|Uncategorized|0 Comments