The return of Mark 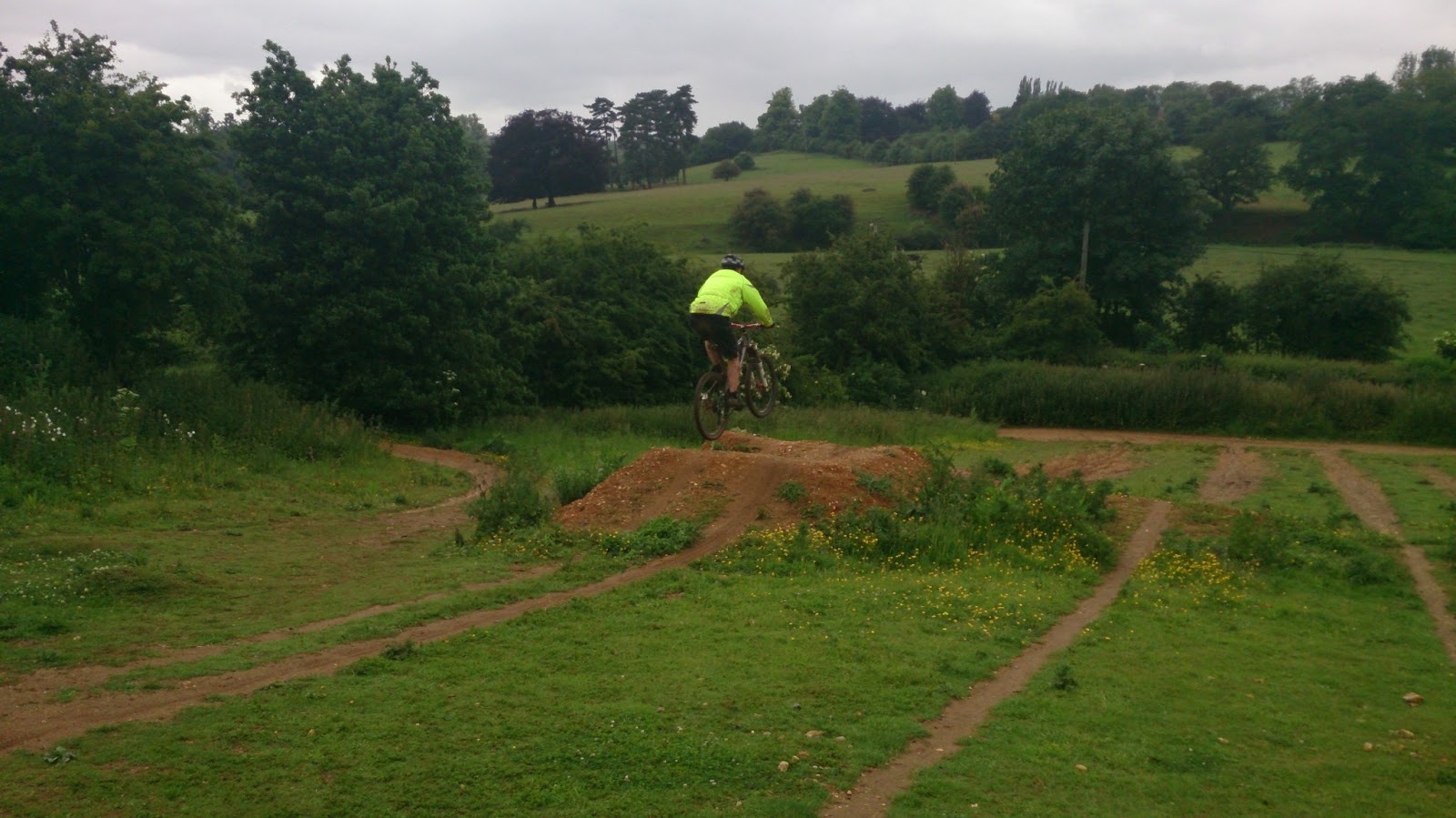 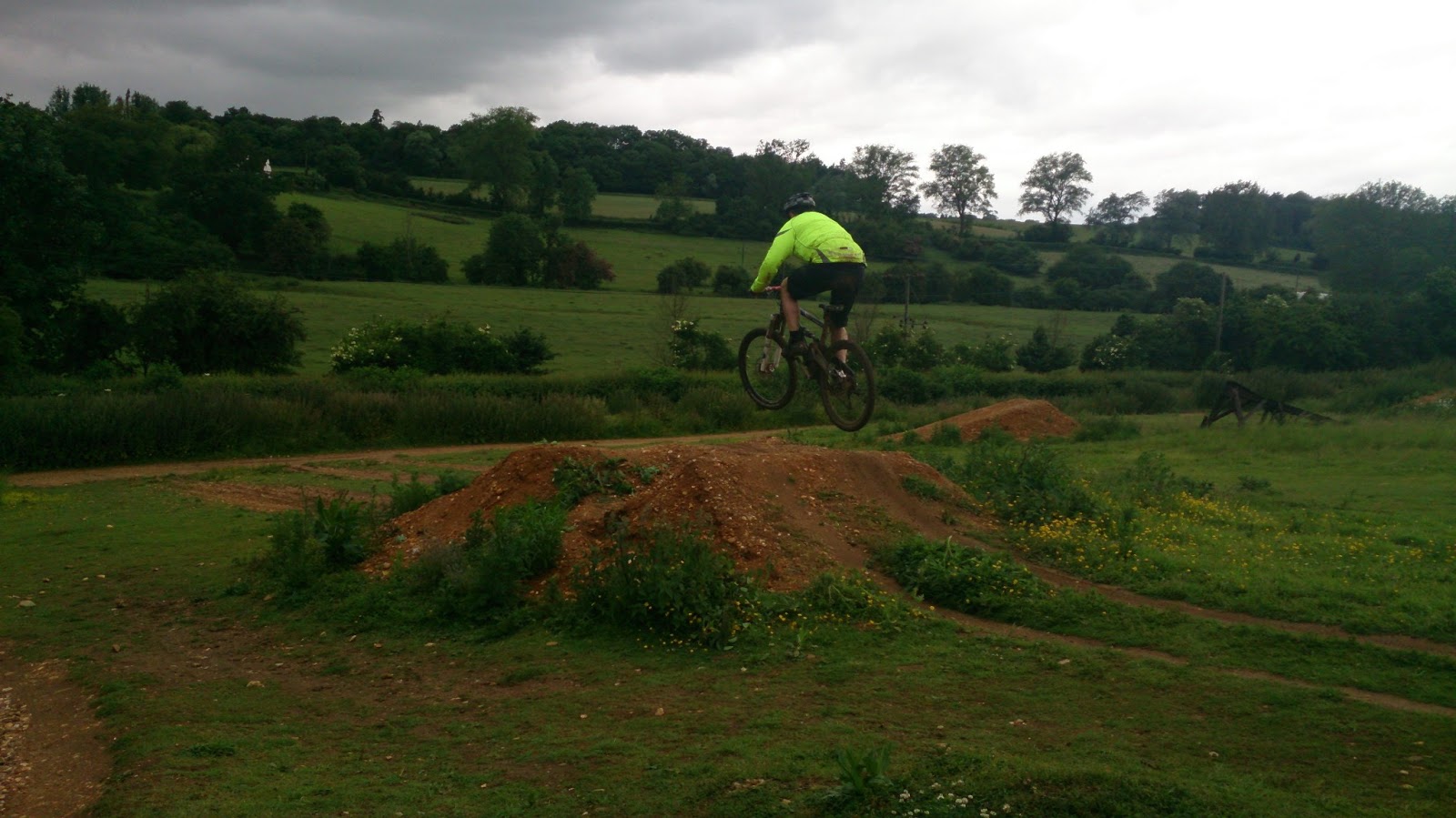 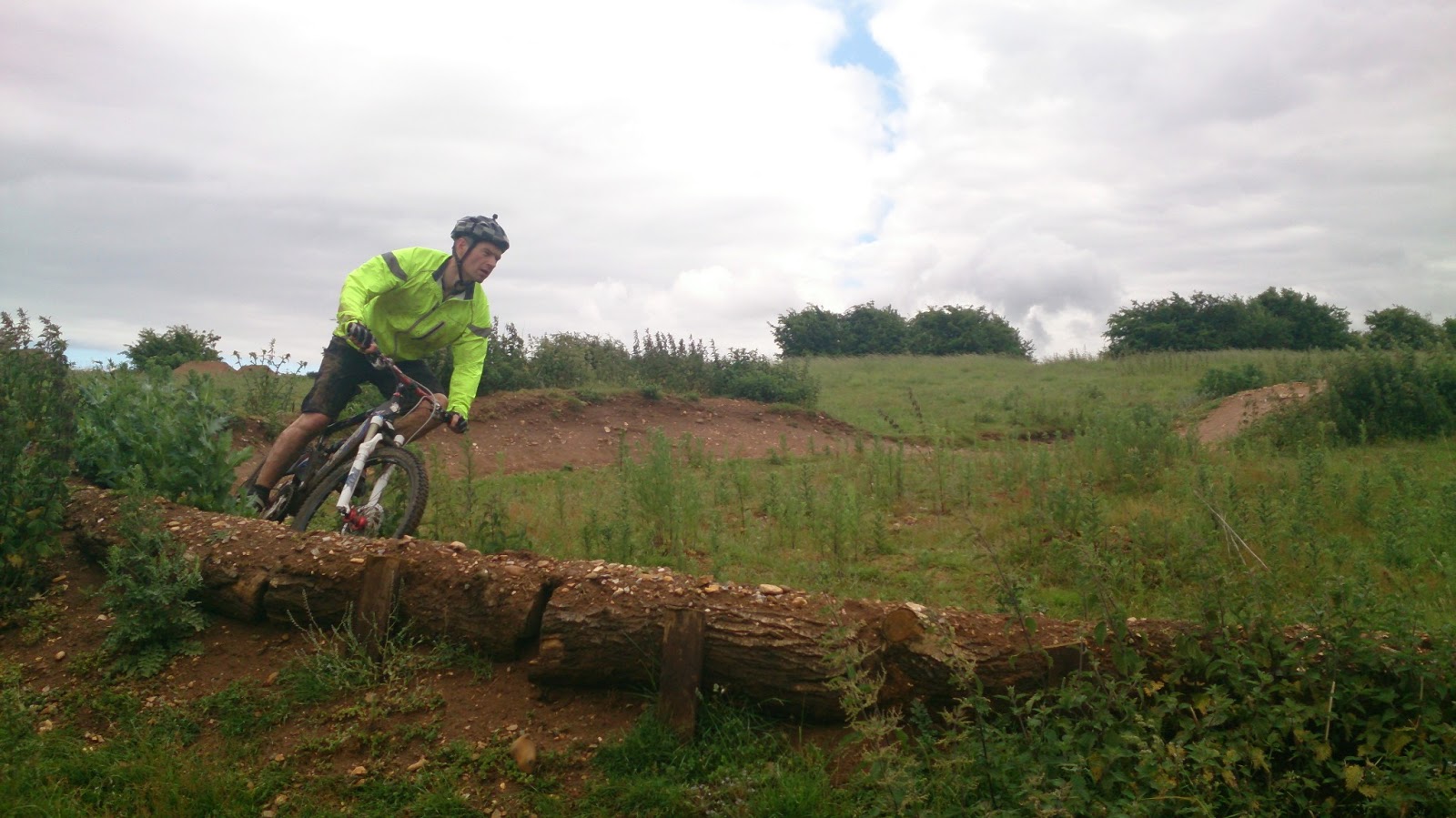 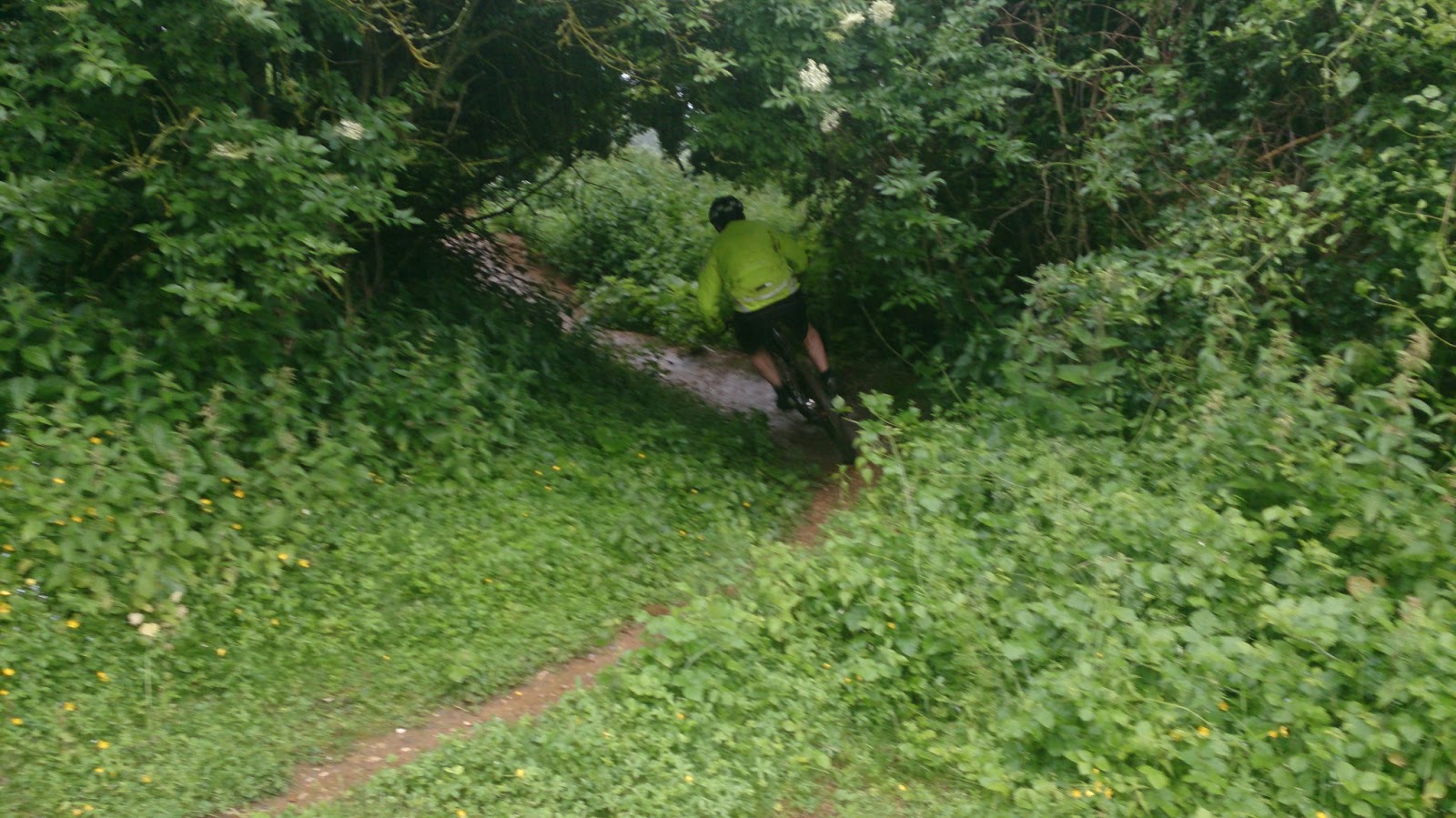 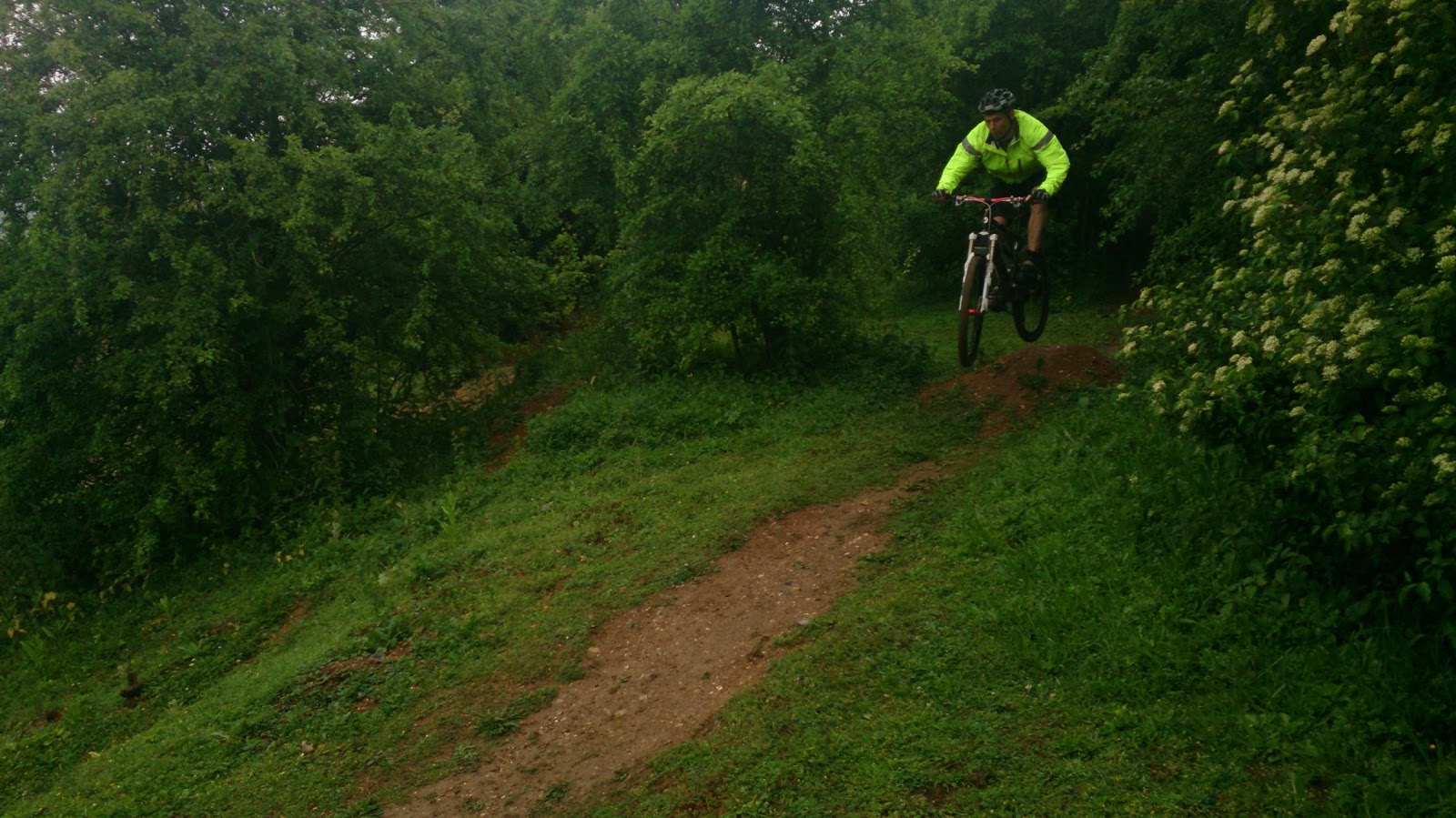 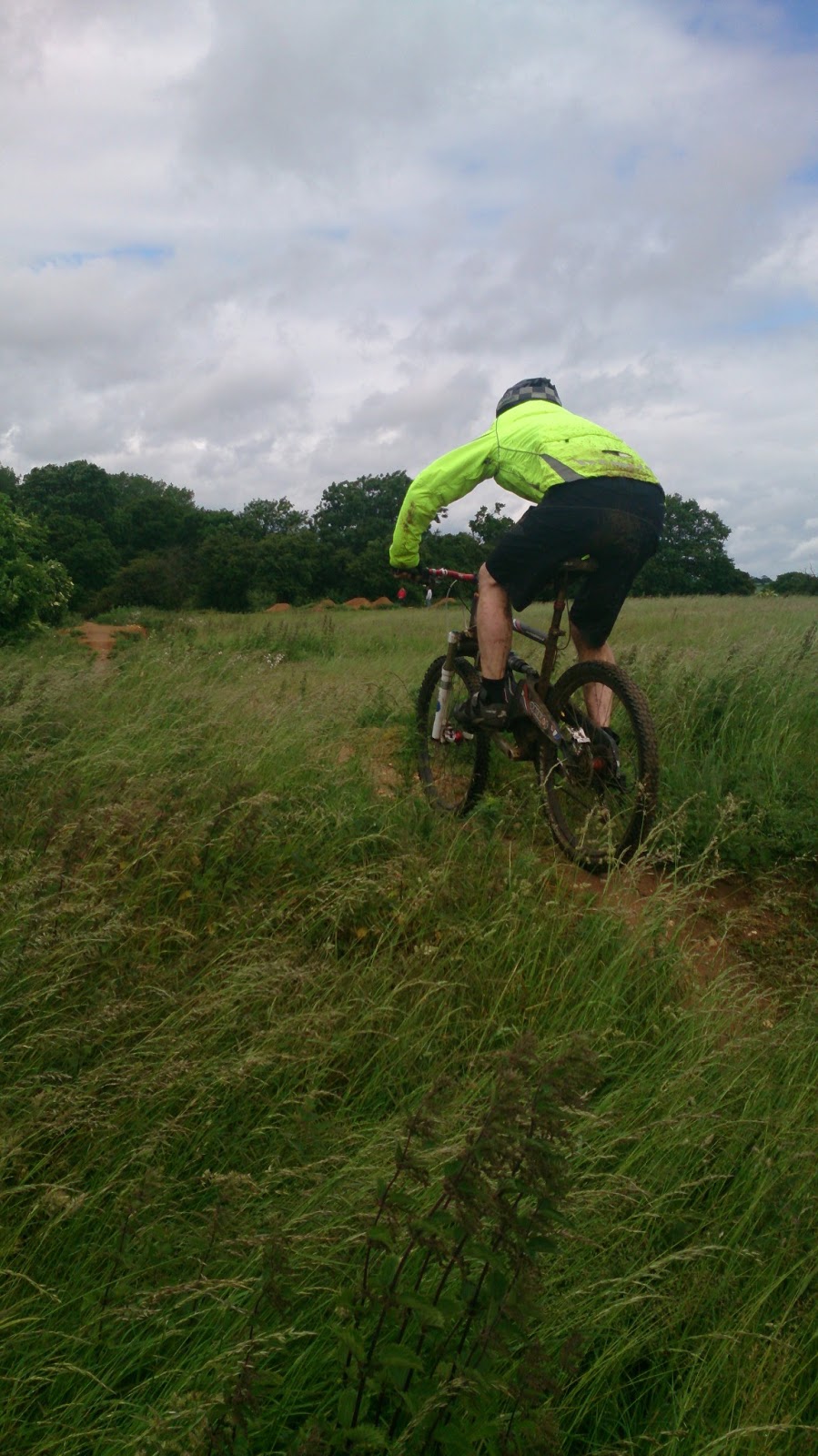 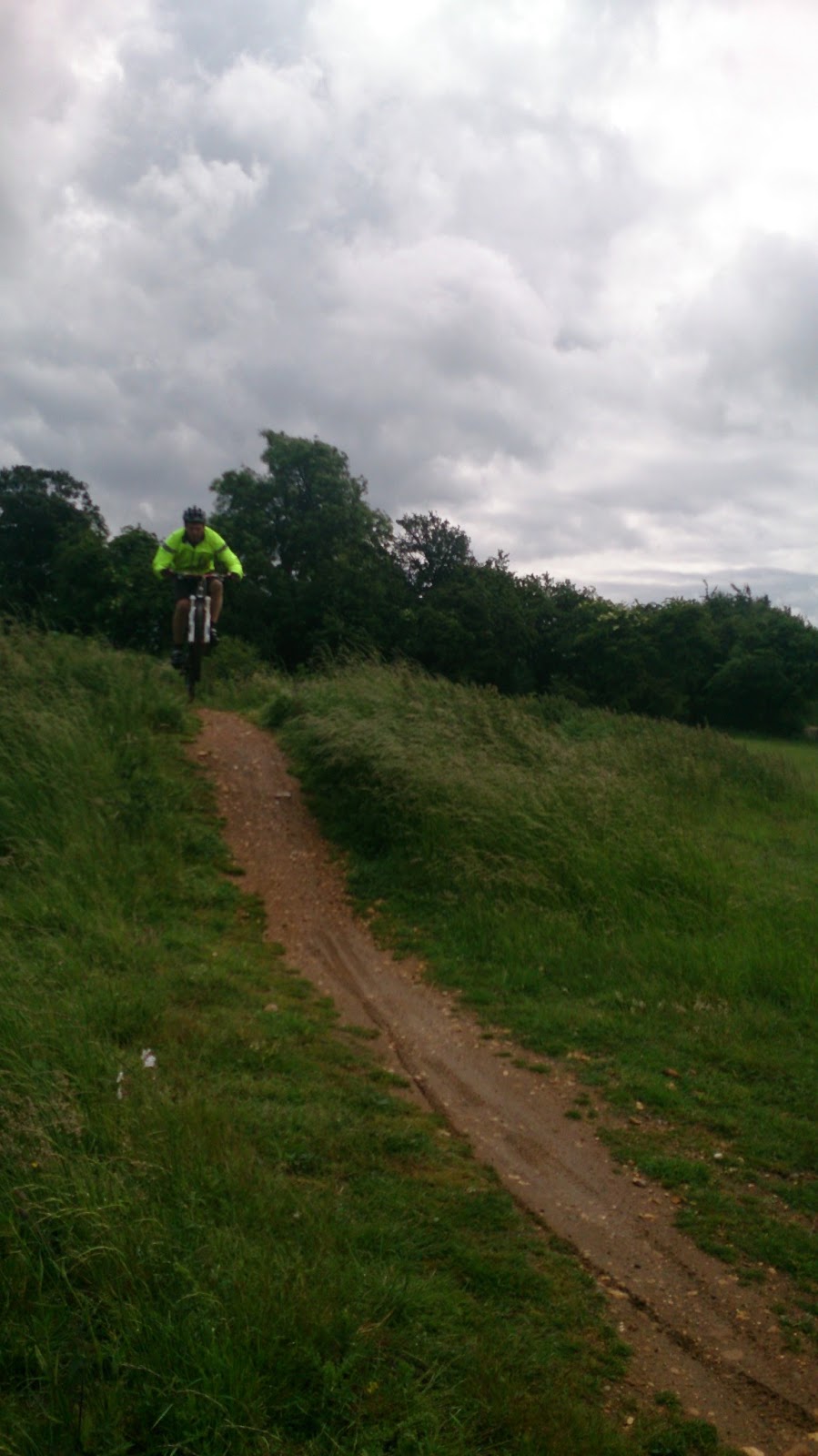 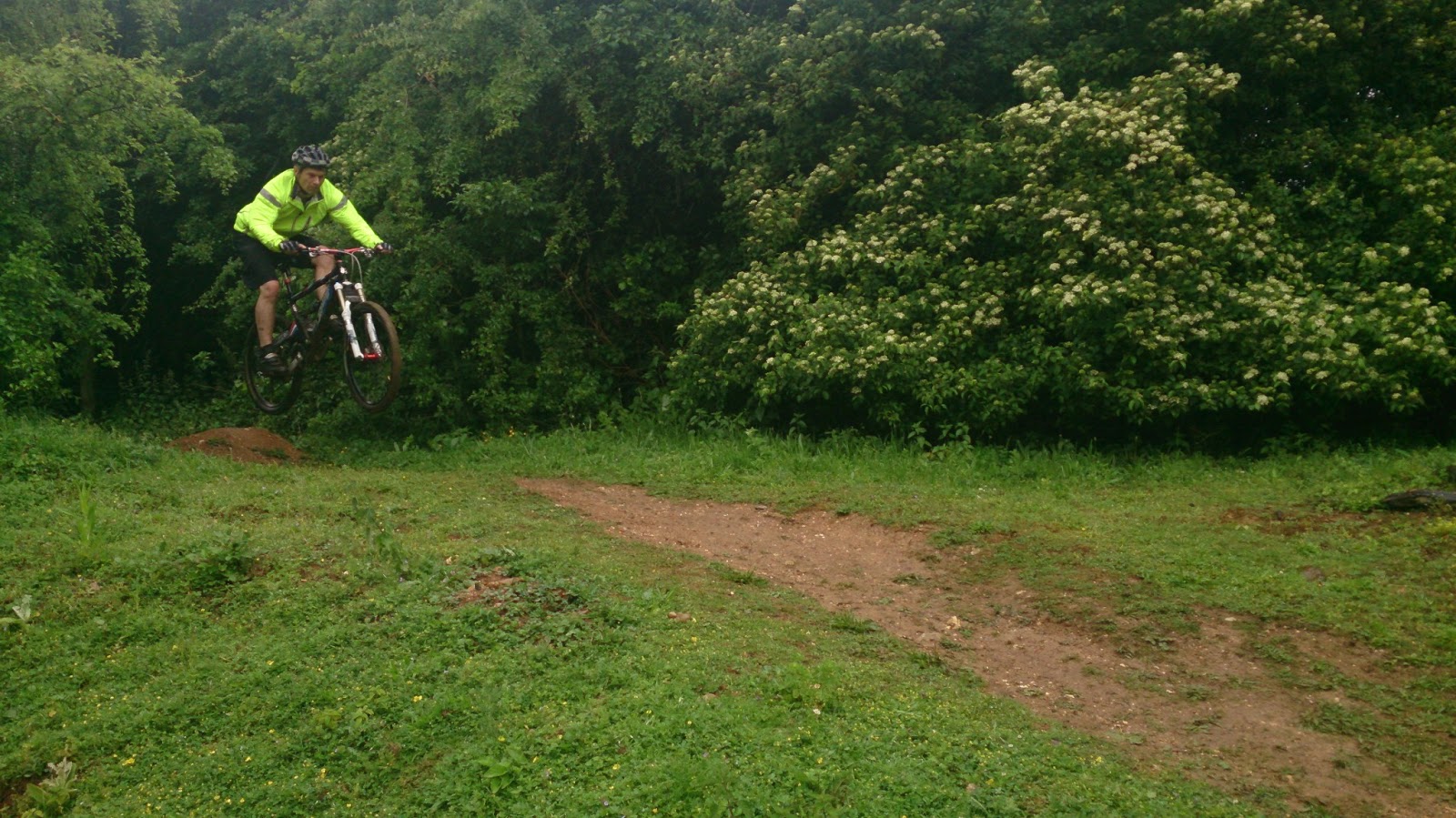 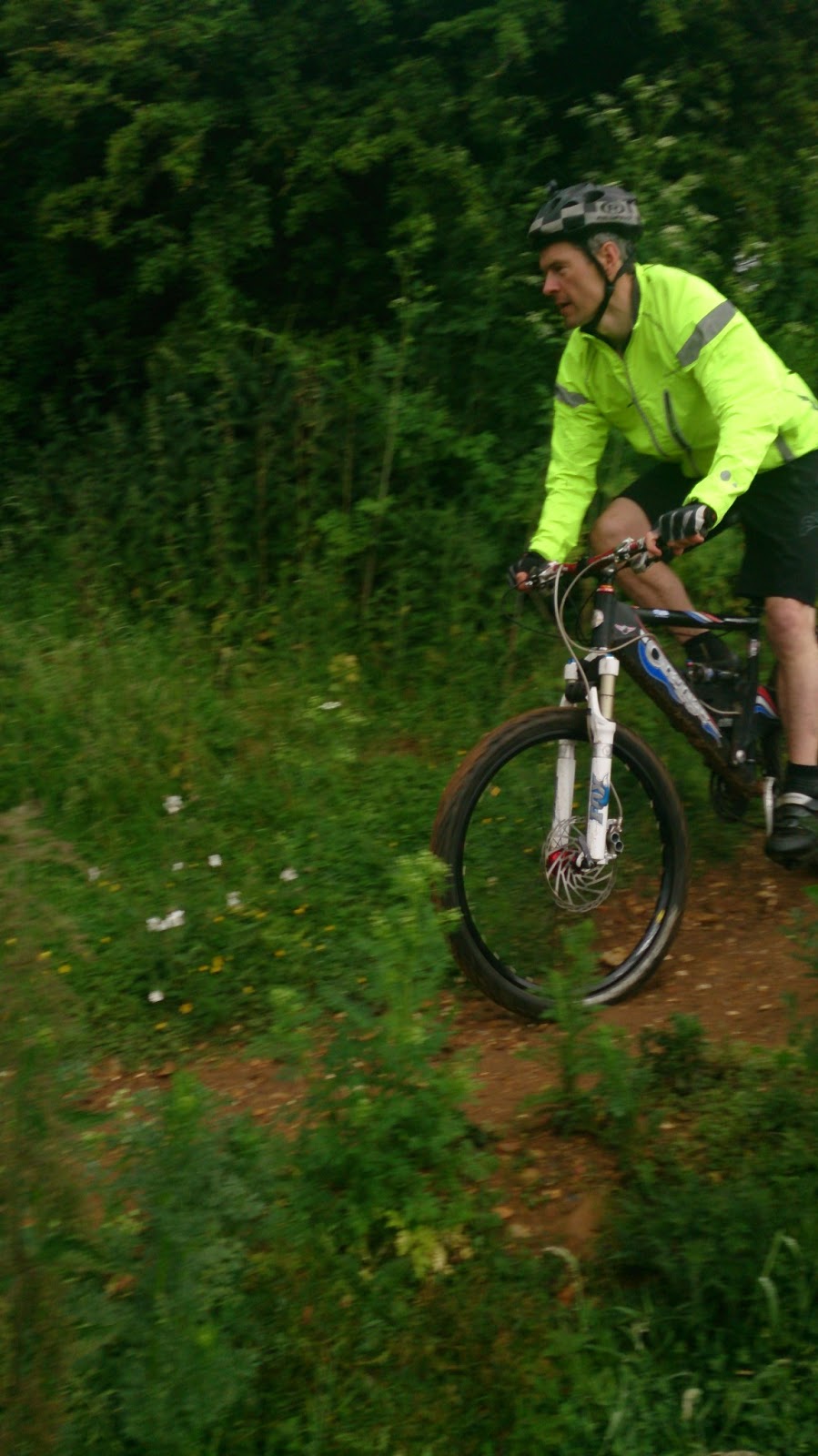 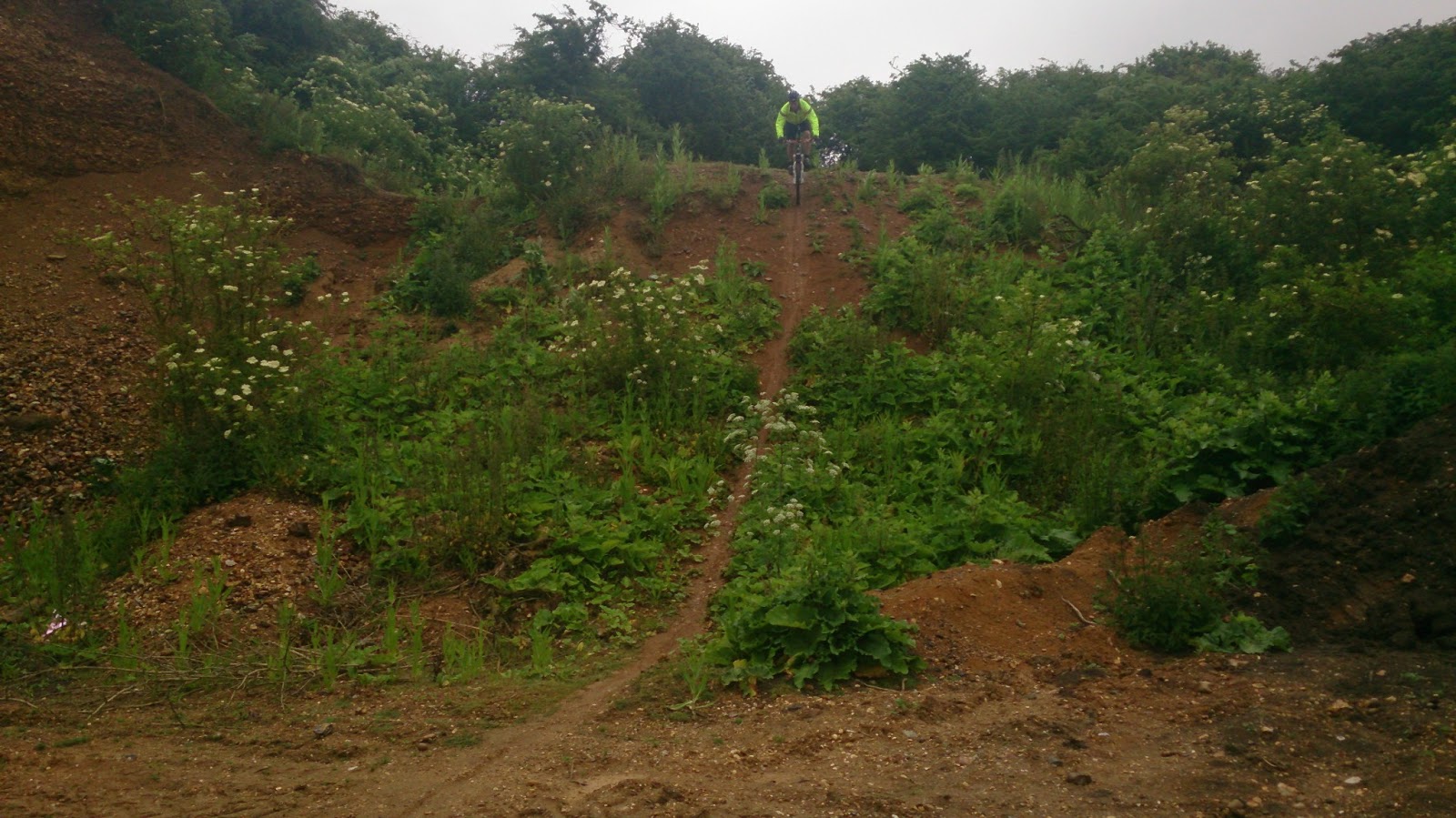 Mark came to me last year and returned to further his riding once again.  The session was based on body positioning and the mental skills set too. We began with drops and then quickly moved onto a new singletrack to work on riding steeper sections and linking a faster trails sections together. Corners, bus stops, pumping, drop offs and jumps were all pieced together over the next hour or so before we had a break.
Next, we worked on linking two terms together and carrying speed out of them and before long we added the previous sections of the trail to as we applied pumping, absorbing and jumping to sections.
we then finally moved to the 6ft tabletop and gap jump and really worked on both phases of jumping them with his new positioning. Three and a half hours after starting, Mark said he was mentally tired and our session ended over a coffee and talk of his wakeboarding. Awesome riding.
high5!
By Tony Doyle|2013-06-22T12:34:00+00:00June 22nd, 2013|Uncategorized|1 Comment