The return of Neil and Lee 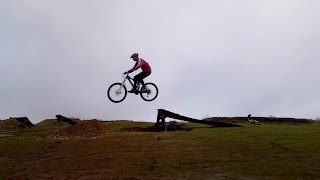 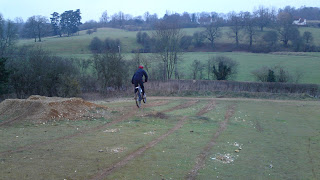 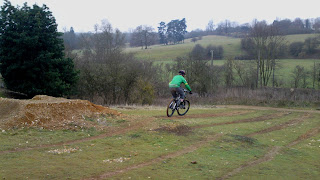 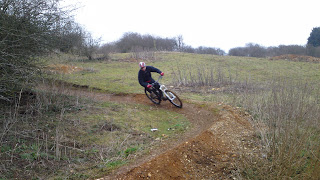 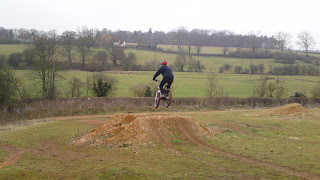 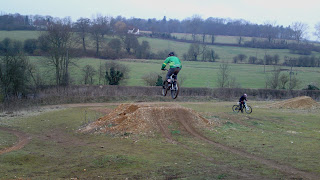 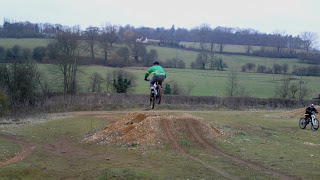 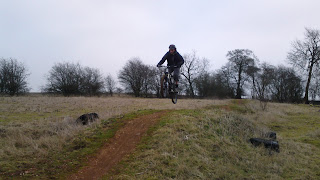 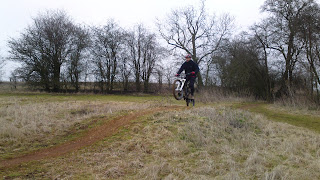 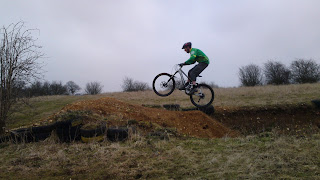 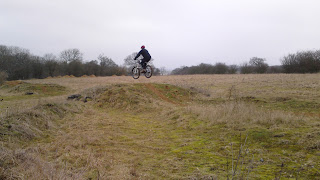 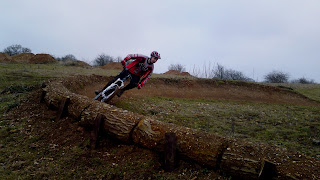 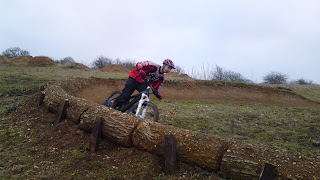 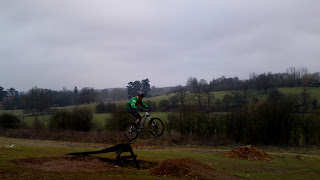 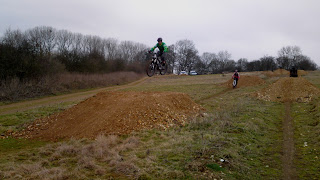 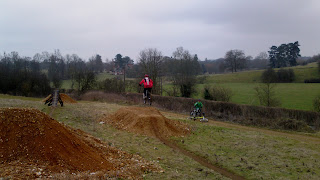 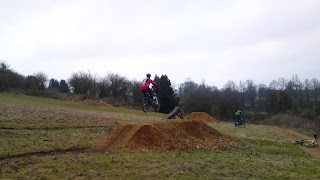 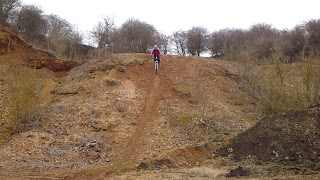 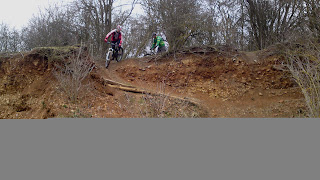 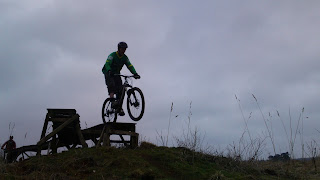 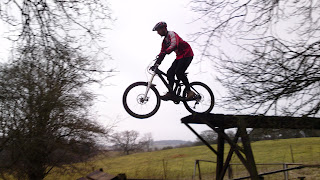 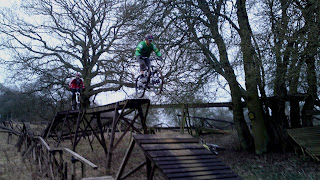 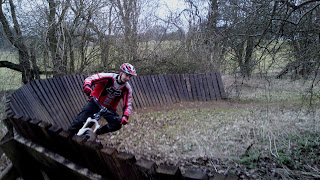 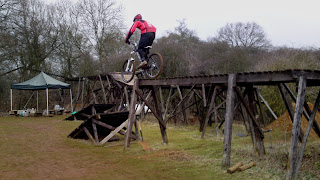 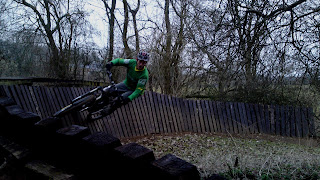 Neil and Lee had attended a public singletrack skills session a year ago with myself and now wanted to push their riding further and apply their skills sets to more stuff on trails and also to learn to jump. I began by checking that the previous session had been fully absorbed and then we moved onto the drop technique and also to begin to style it in the air too.

We linked drops into corners too and the desired line choice and braking areas. Next, we moved to the 6ft tabletop and gap jump and in a few small steps they both sailed over it easily and rode the gap jump side too.

We moved onto the pump and jump trail and worked on pumping, manuals and jumping sections on a trail and it surprised them both that they linked to berms together

Also linking the ladder gap too, which they rode over and over again. We had a short break and resumed by working on jumping much larger tabletops.

I didn’t want to tire them out so we moved onto riding Alpine switchbacks and steeper stuff and here I worked on their footwork and body positioning as well as the mental skills and they found it real easy.

For the end of our session I brought them to the woodwork to work on the mental skills and we worked on controlling that environment and landing on wooden transitions. It blew them away how far their riding had come in only a few hours.

Mentally I could see they were done and even another break couldn’t squeeze more of of them as after Neil rode yet another ladder drop they both decided that they were too tired to continue and a brilliant session ended there and then.
Amazing progression.
High5!