Mike and Steve had been coached by myself and Nathan over a year ago and felt some errors were creeping into their riding and David joined them on a session to have everything stripped back and rebuilt. The skills check revealed why Steve and Mike felt something was wrong in their jumping and Mike had body position and footwork skills needing work.
We began with the drop technique to work on applying their skills to the technique I teach and I was able to work on their mental skills too. From there we moved to the 6ft tabletop and I was even able to work on style in the air too as they applied their mental skills. They were soon riding the six foot gap jump too.
We moved to working on their cornering and berm riding and they were riding three linked berms and riding a steep faced kicker and even styling that too!
A stand alone dirt jump was next and once again they used their skills to ride it with ease which stunned them as they floated in total control over the jump. We then linked two berms and a ladder gap jump and they were seriously buzzing now as a 9ft gap jump was next on the cards which they all sailed over and linked the whole line into as well. I covered effort and distance when riding large tabletops and we ended our session with them pumping down the trail and choosing what option to take and I even joined in with them. What a great end to an absolutely fantastic year of coaching.
happy xmas and high5! 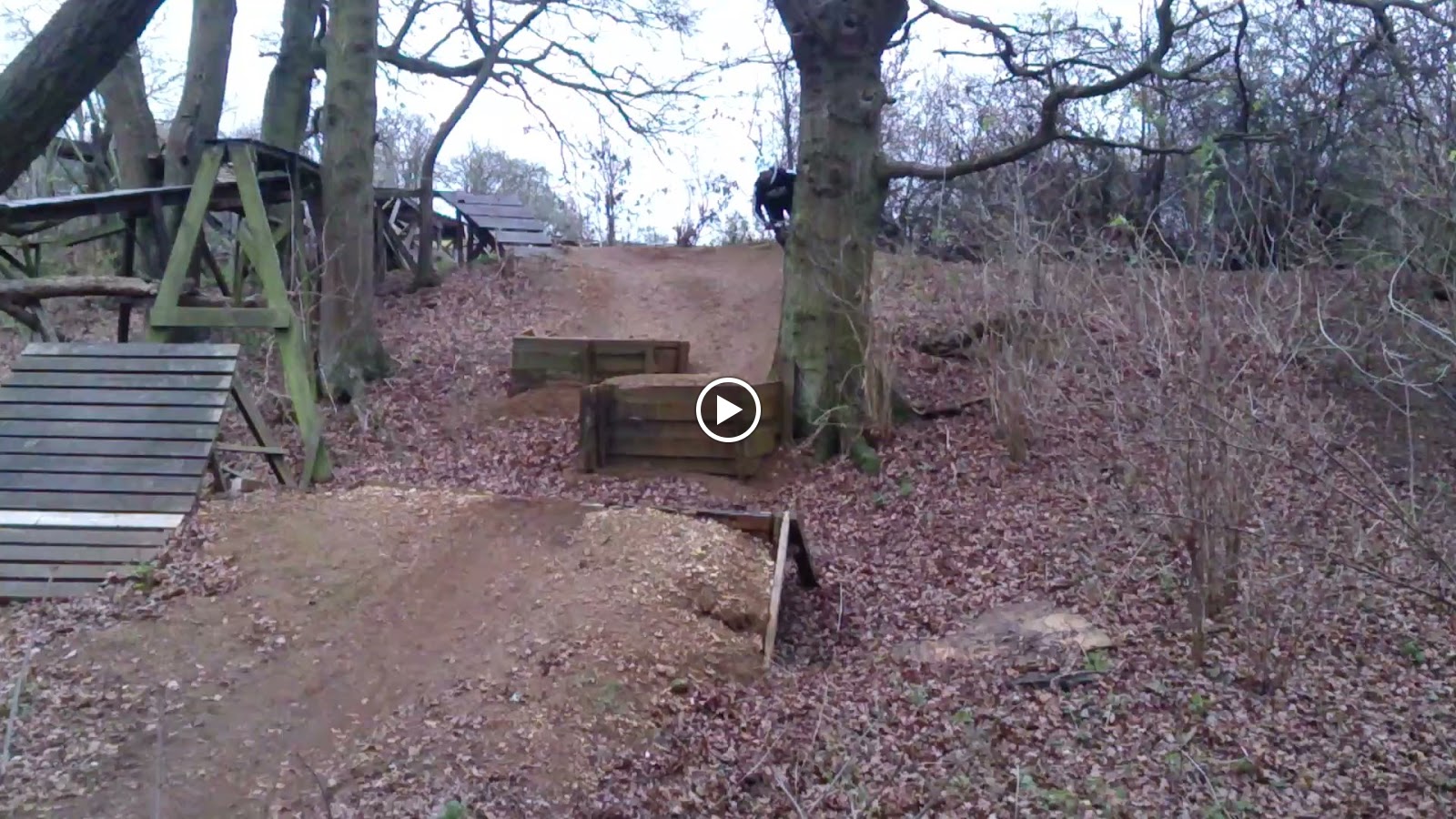 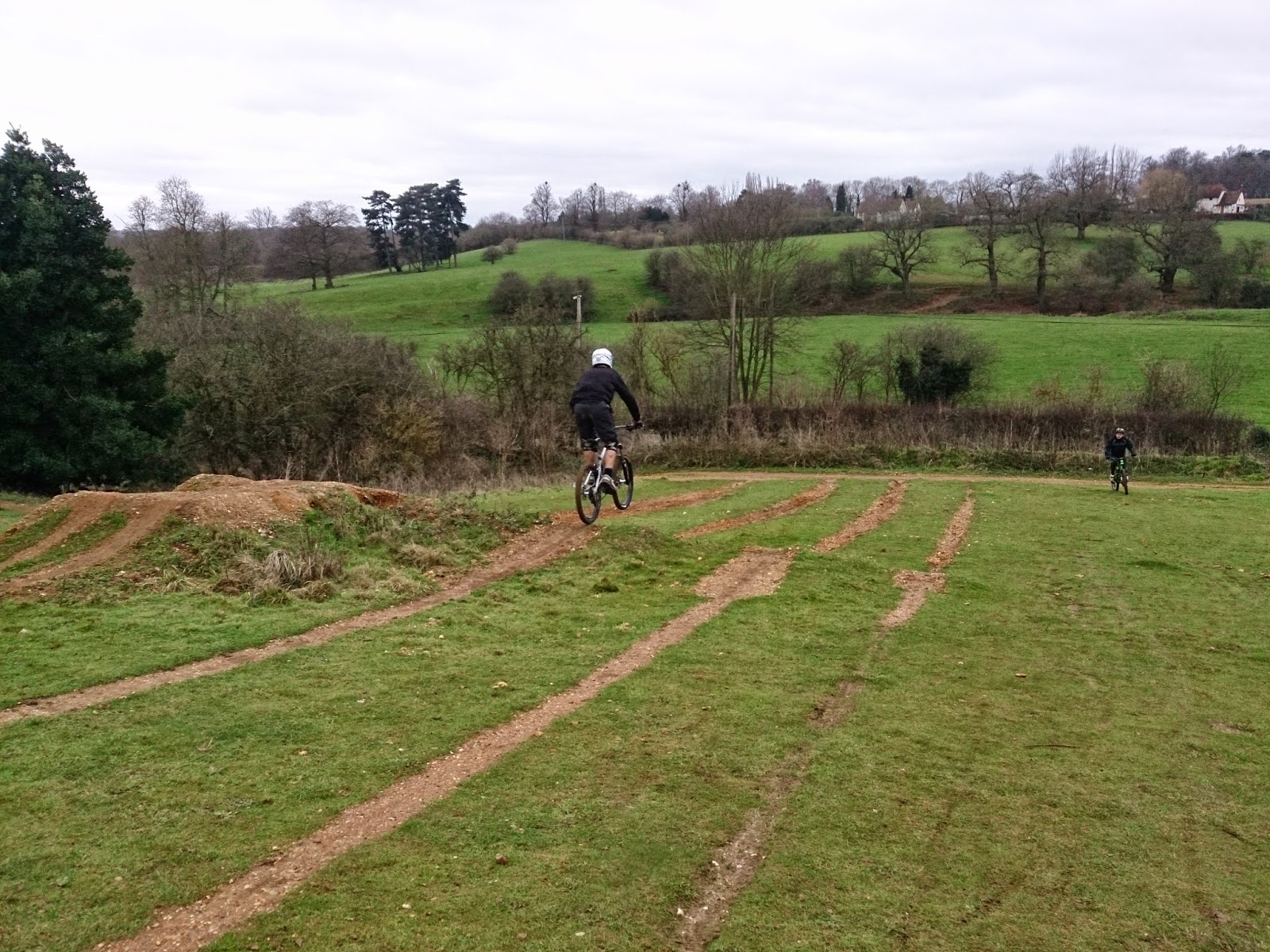 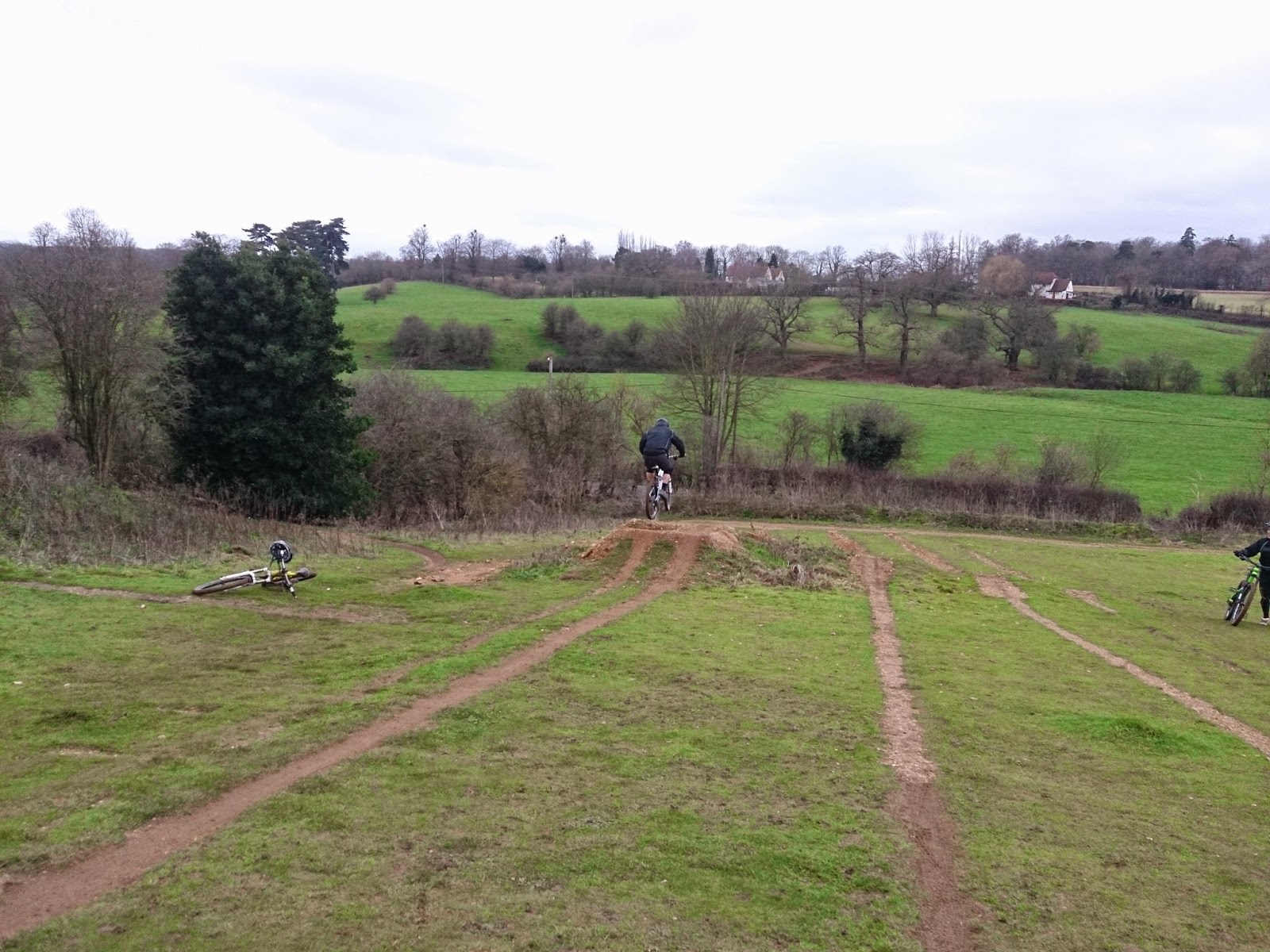 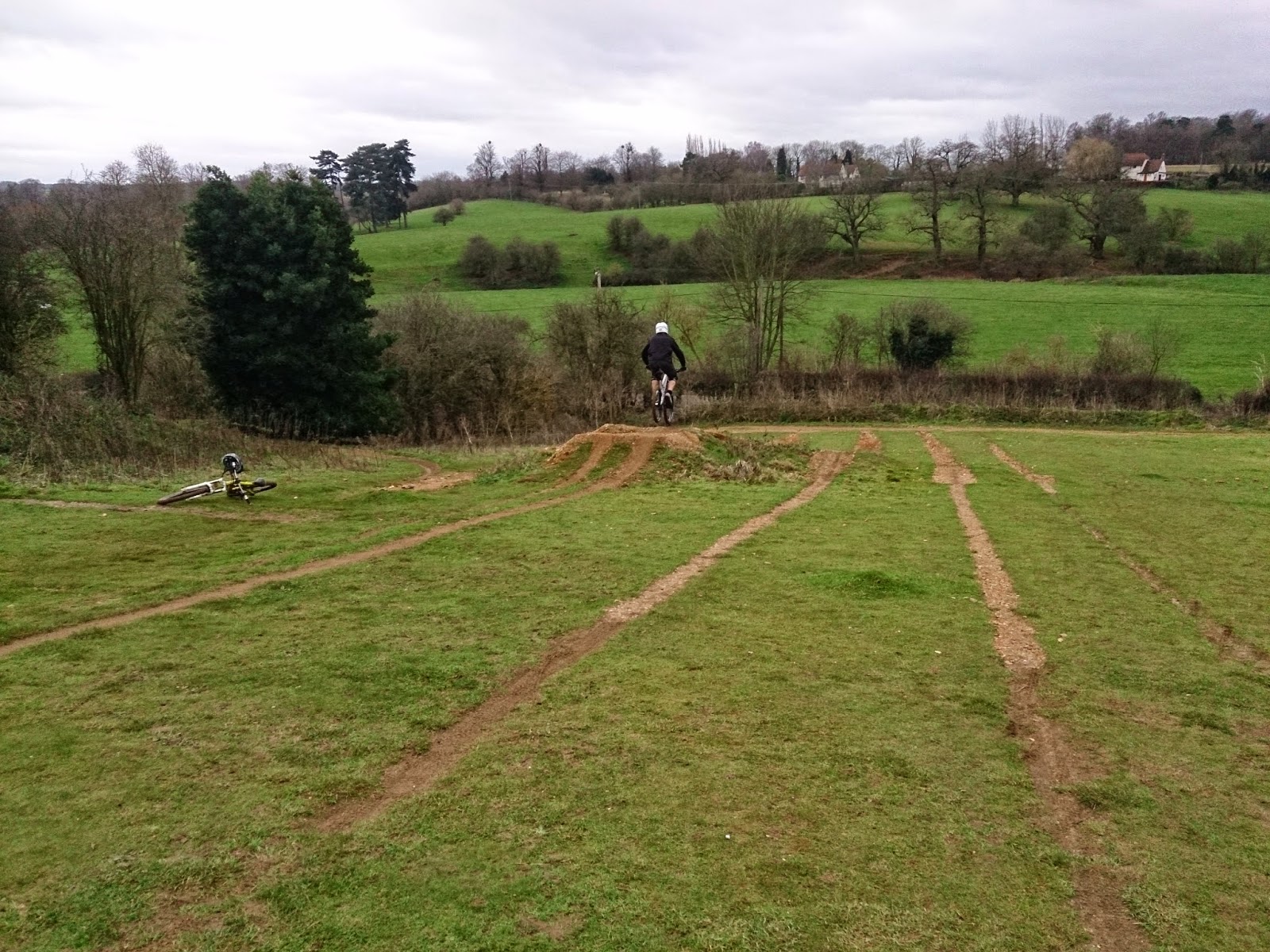 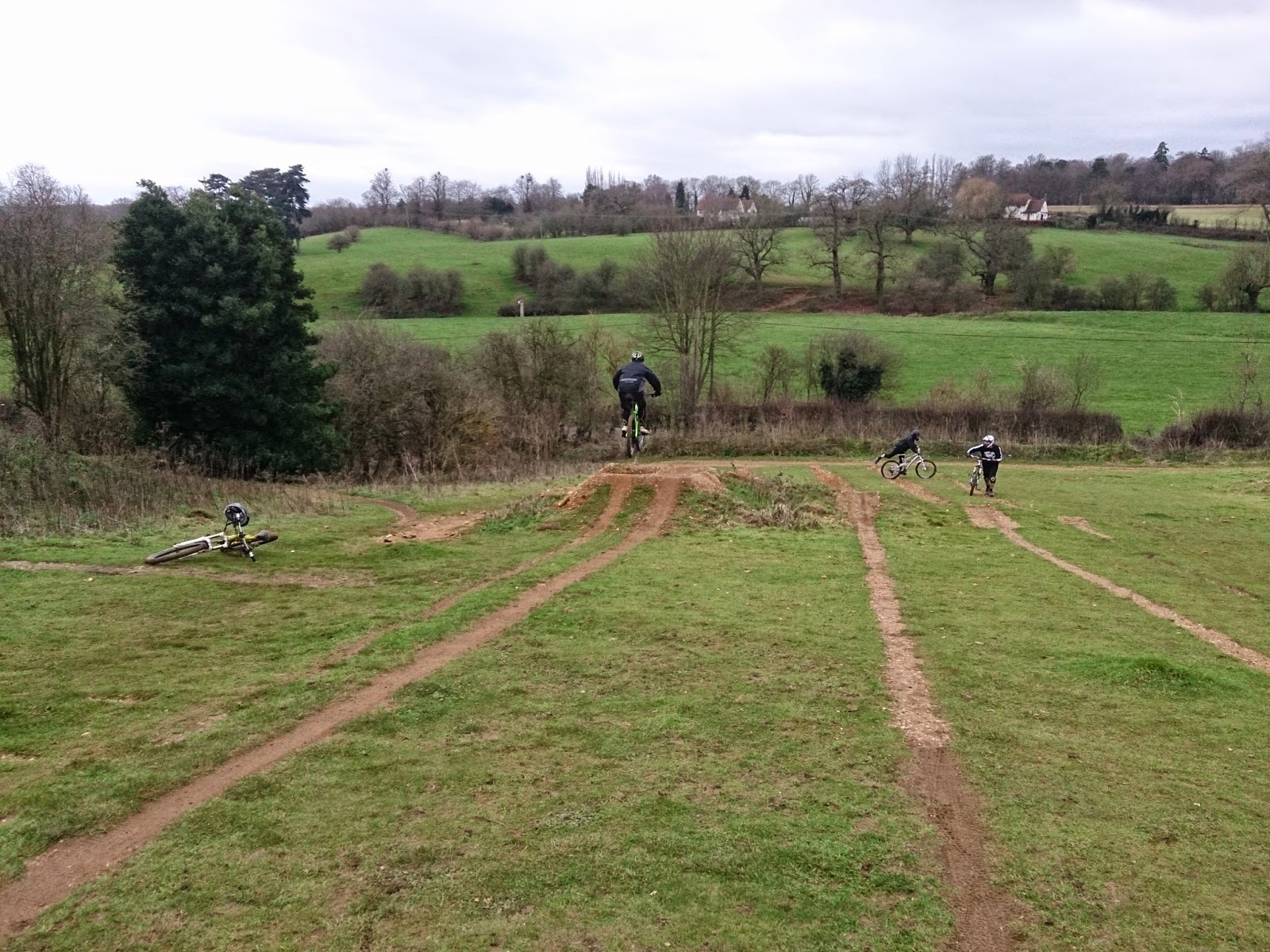 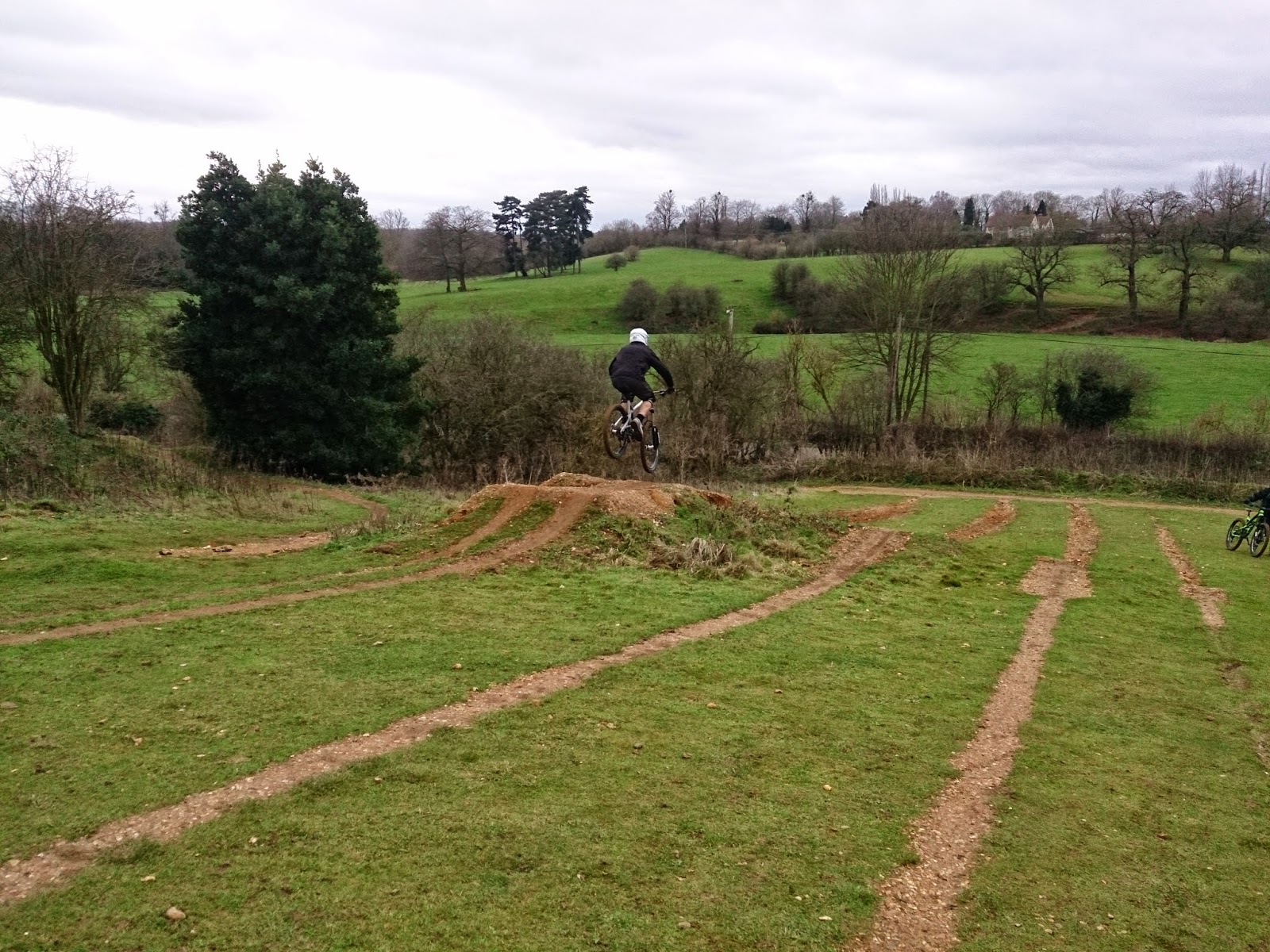 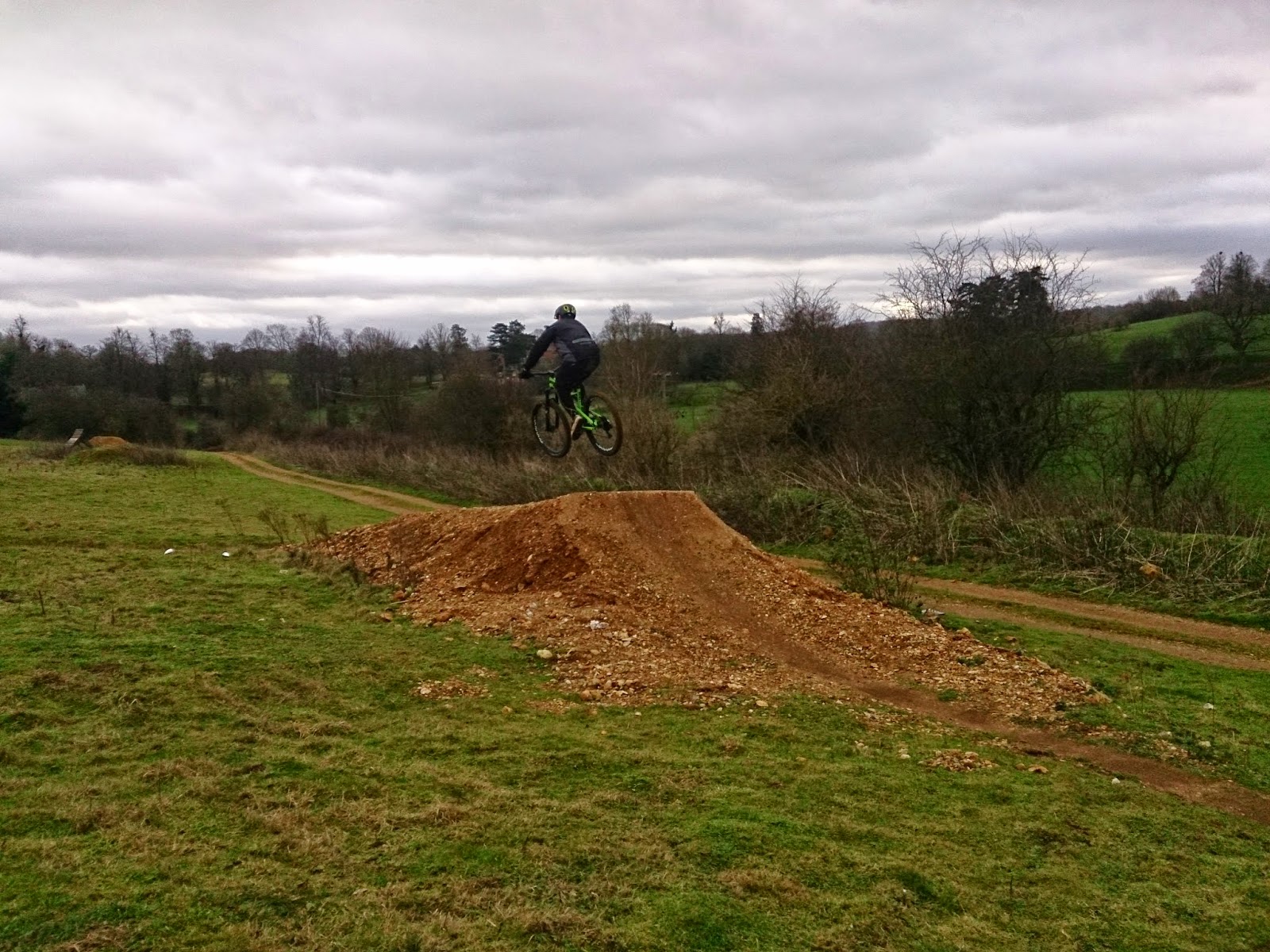 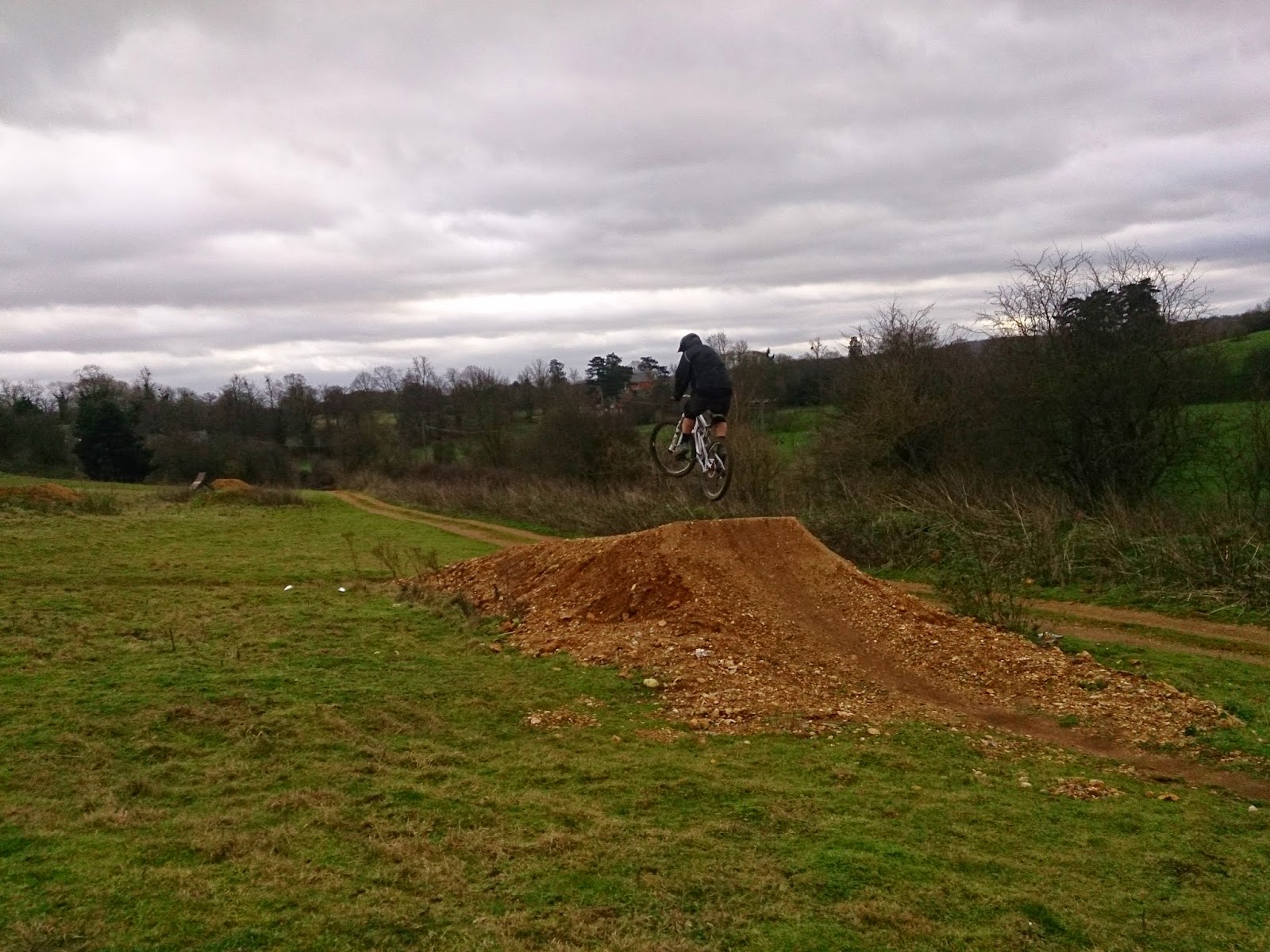 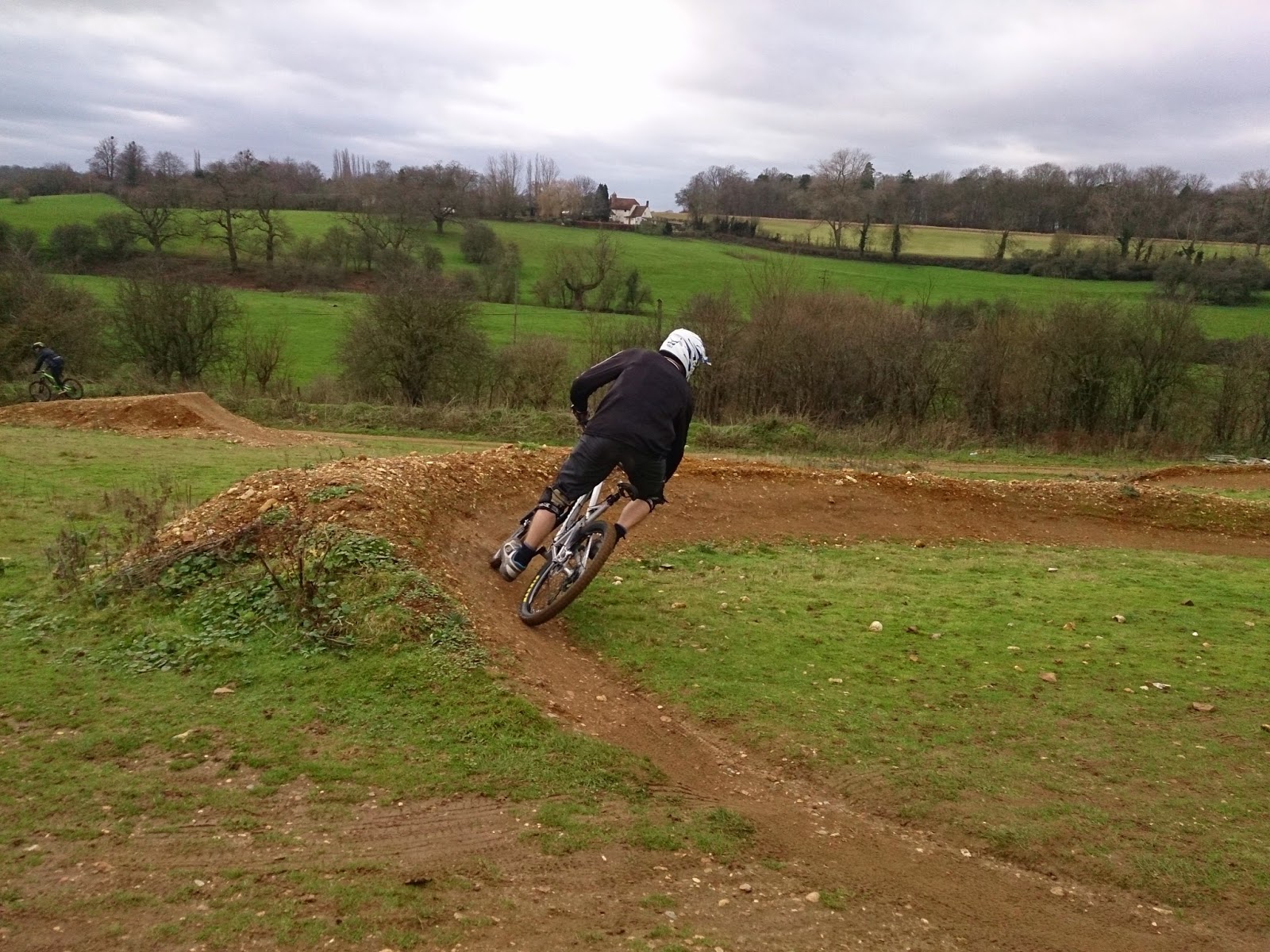 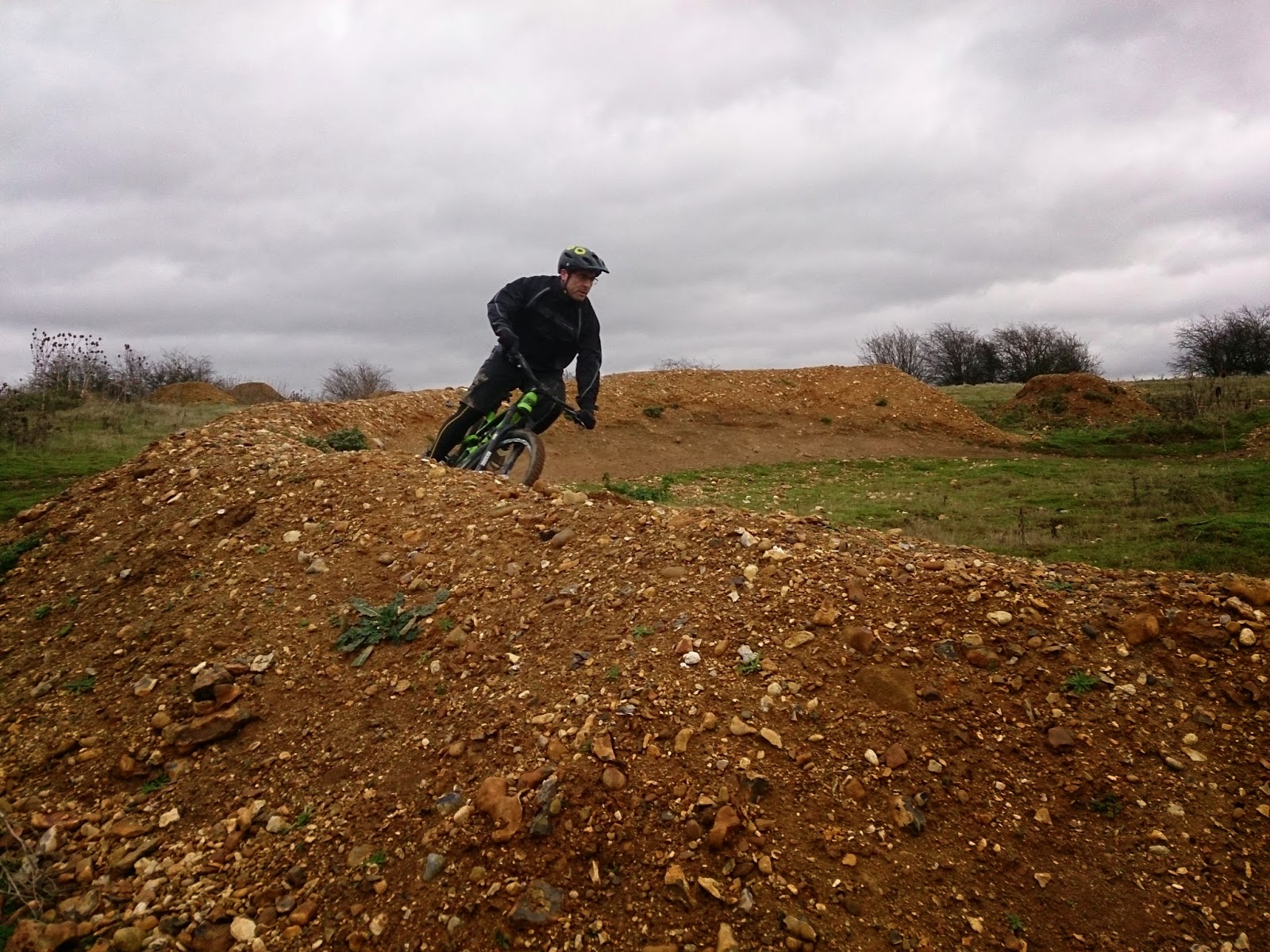 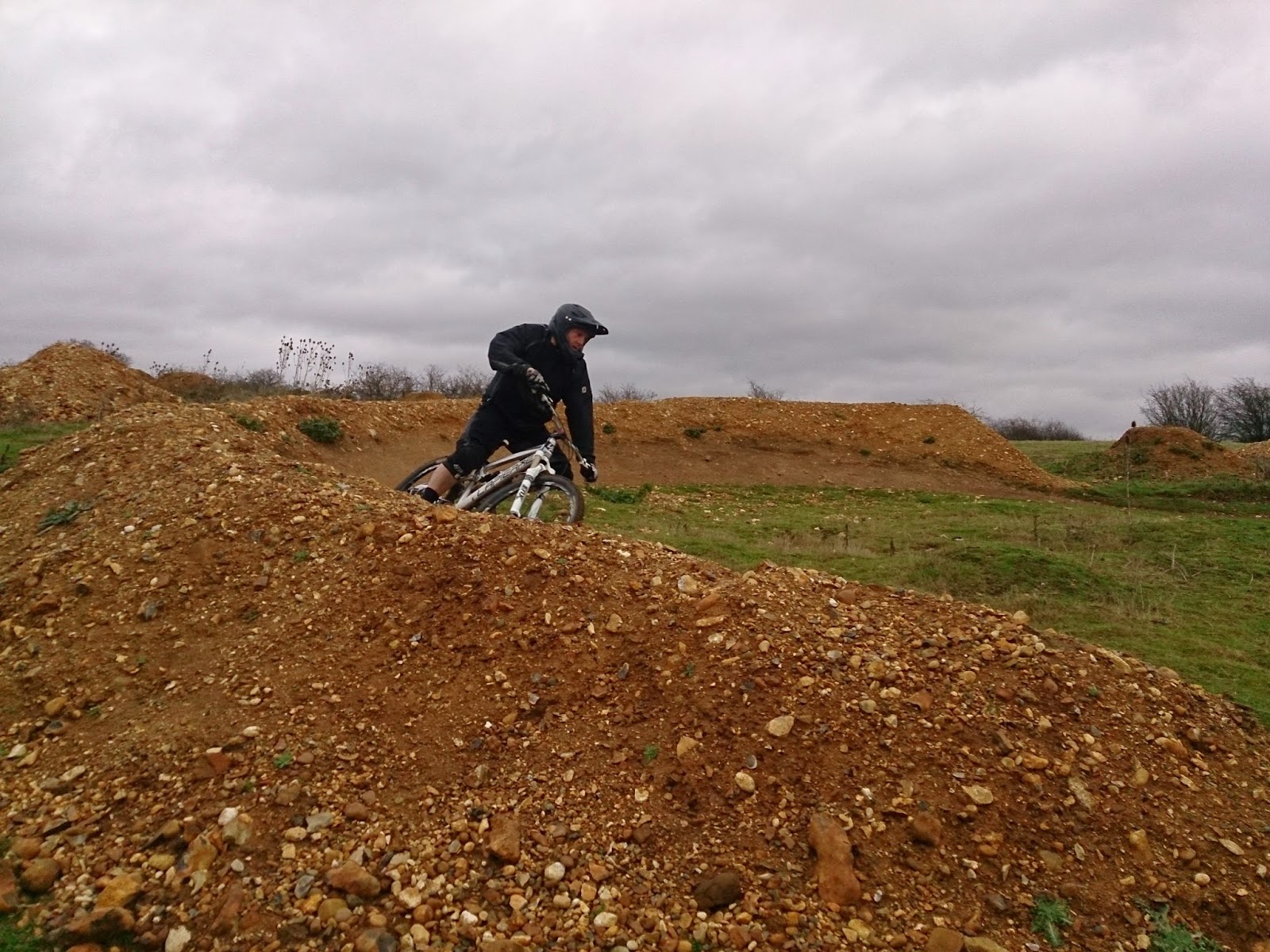 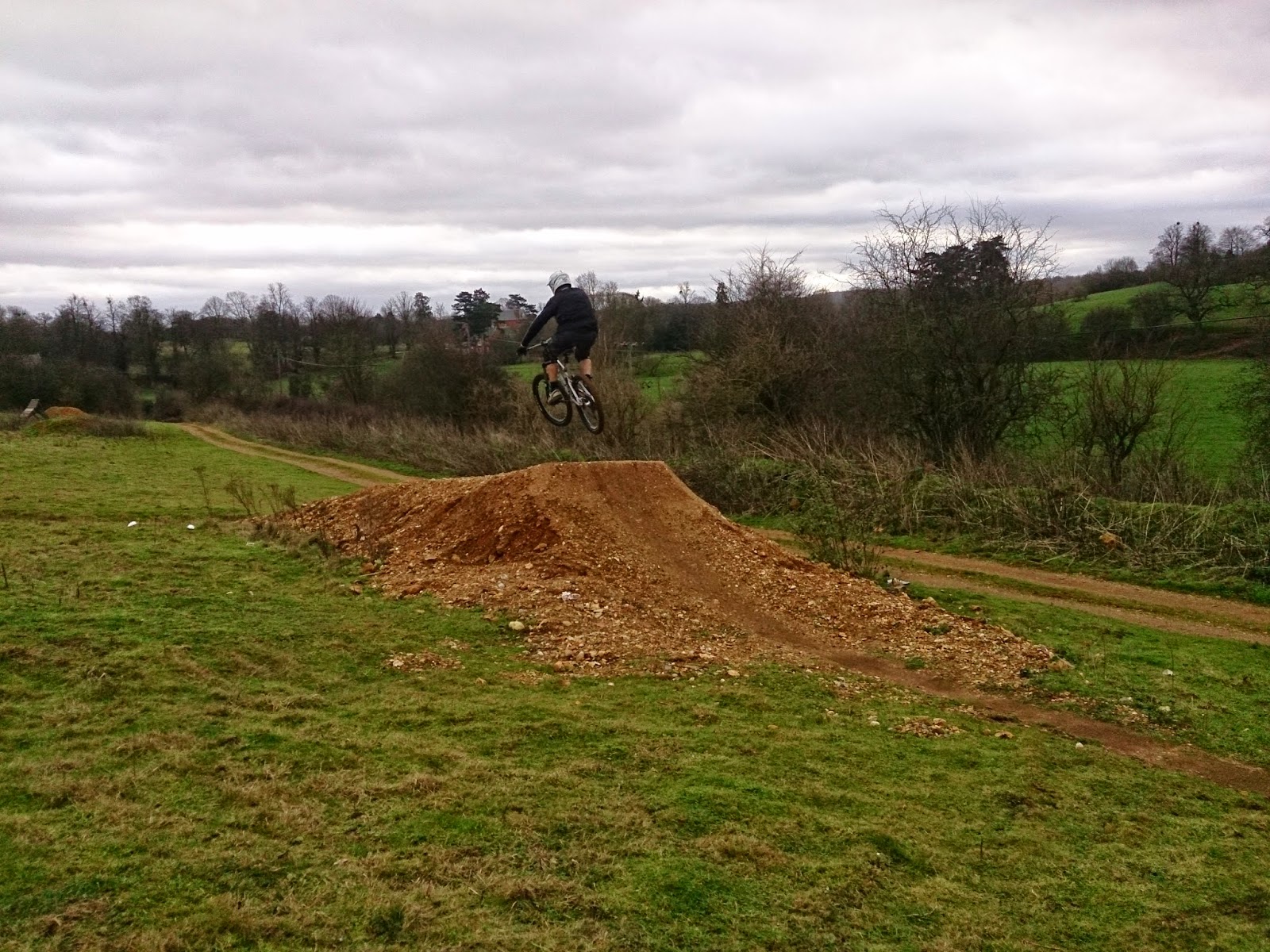 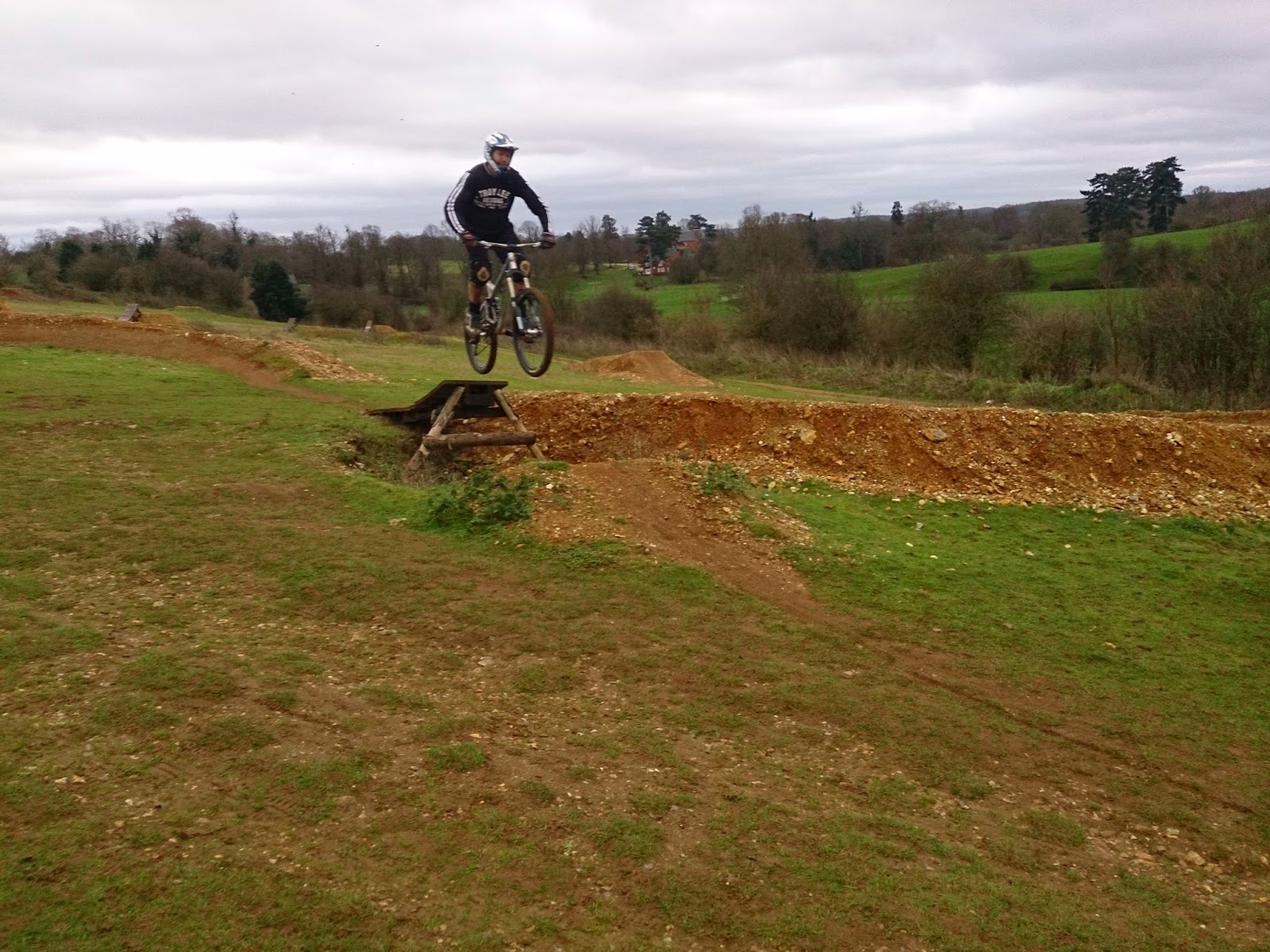 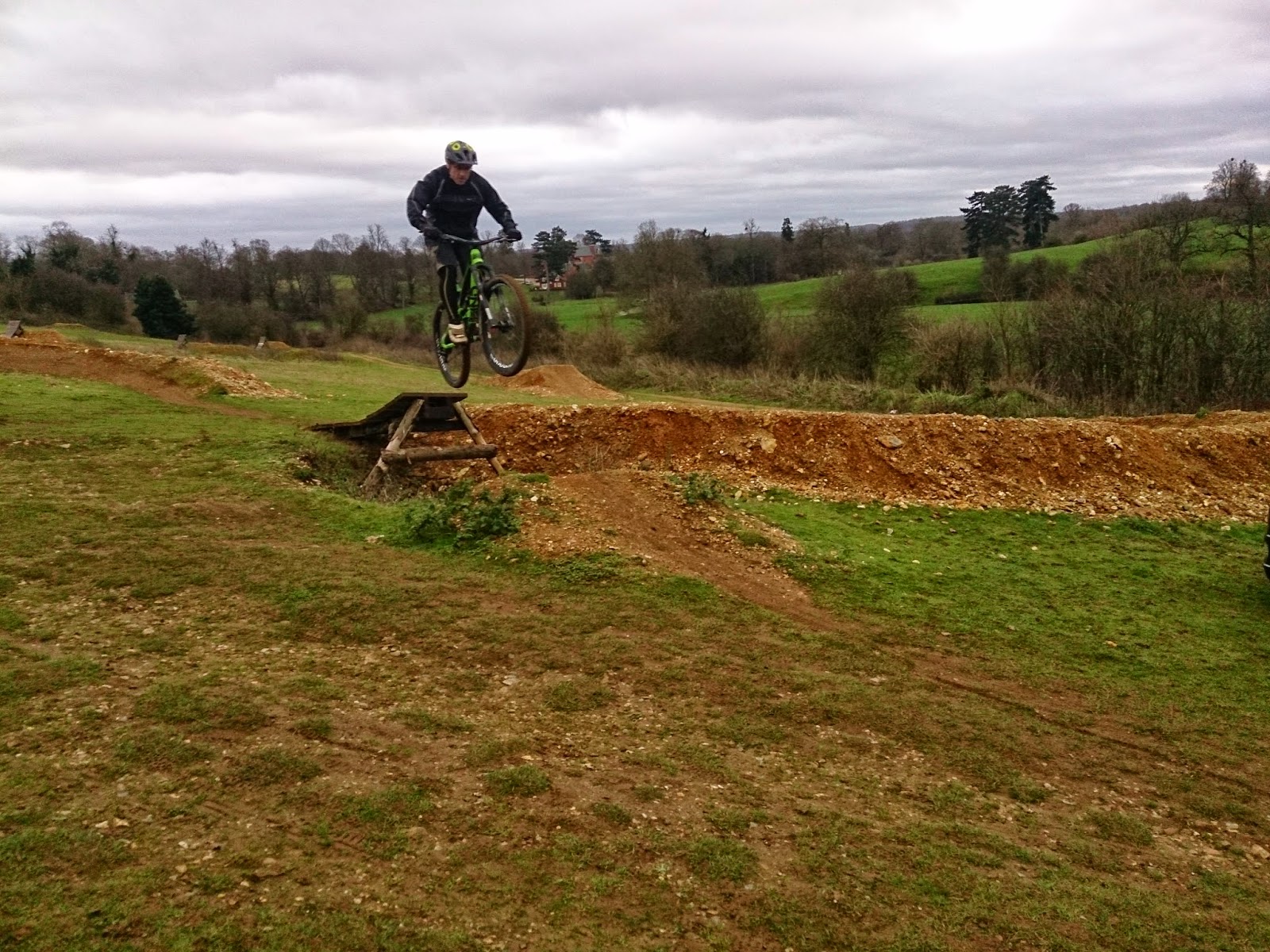 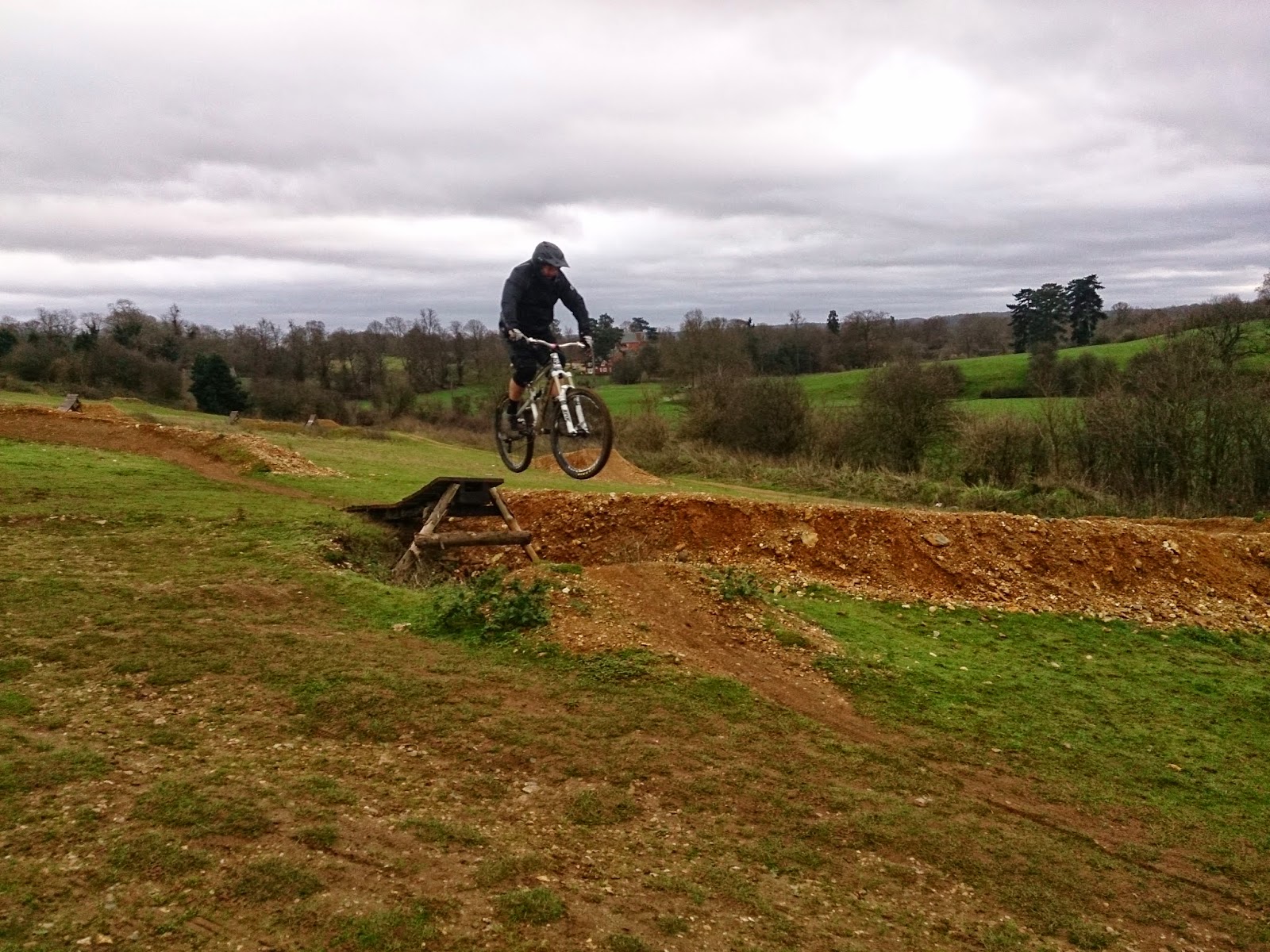 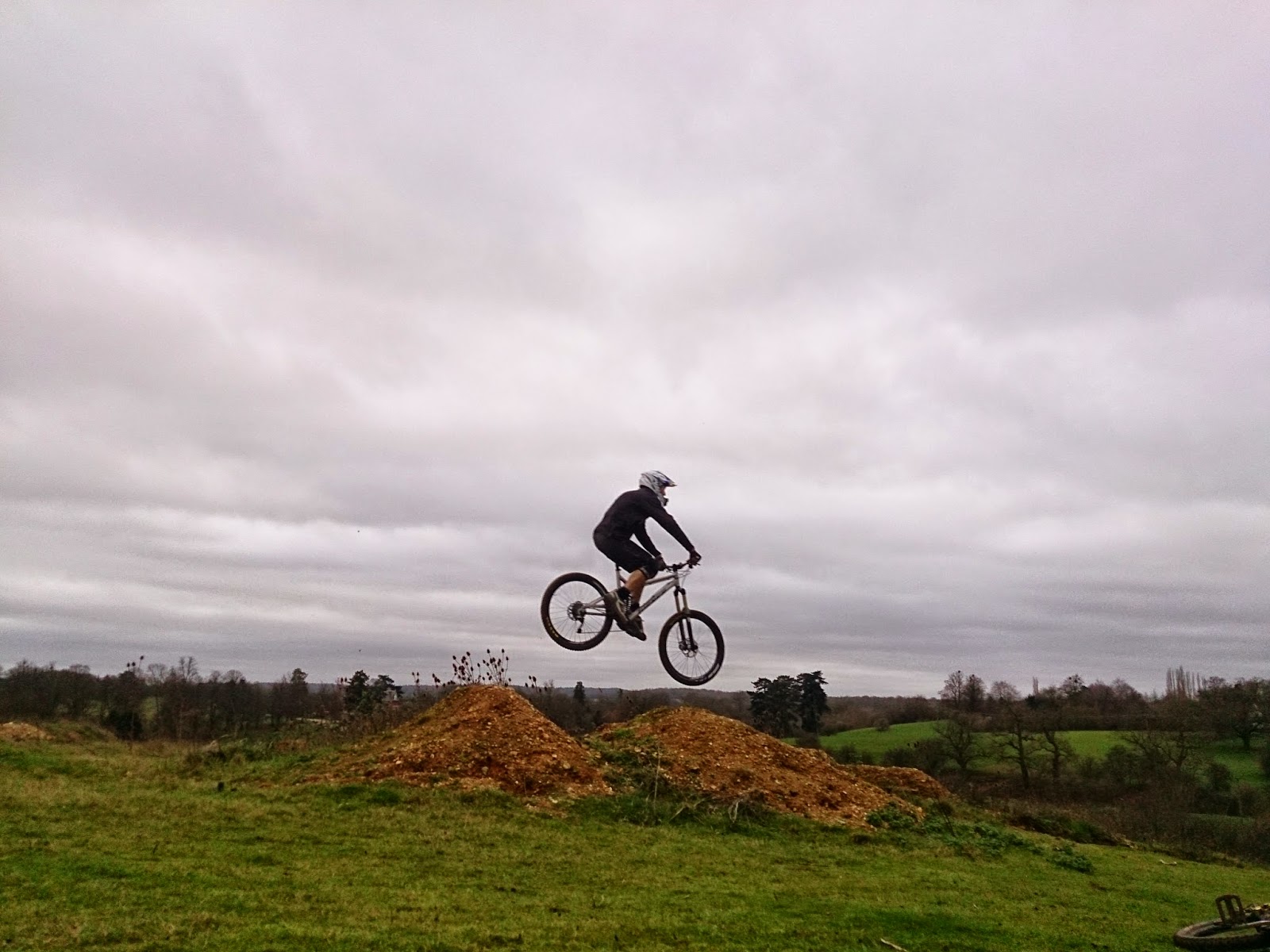 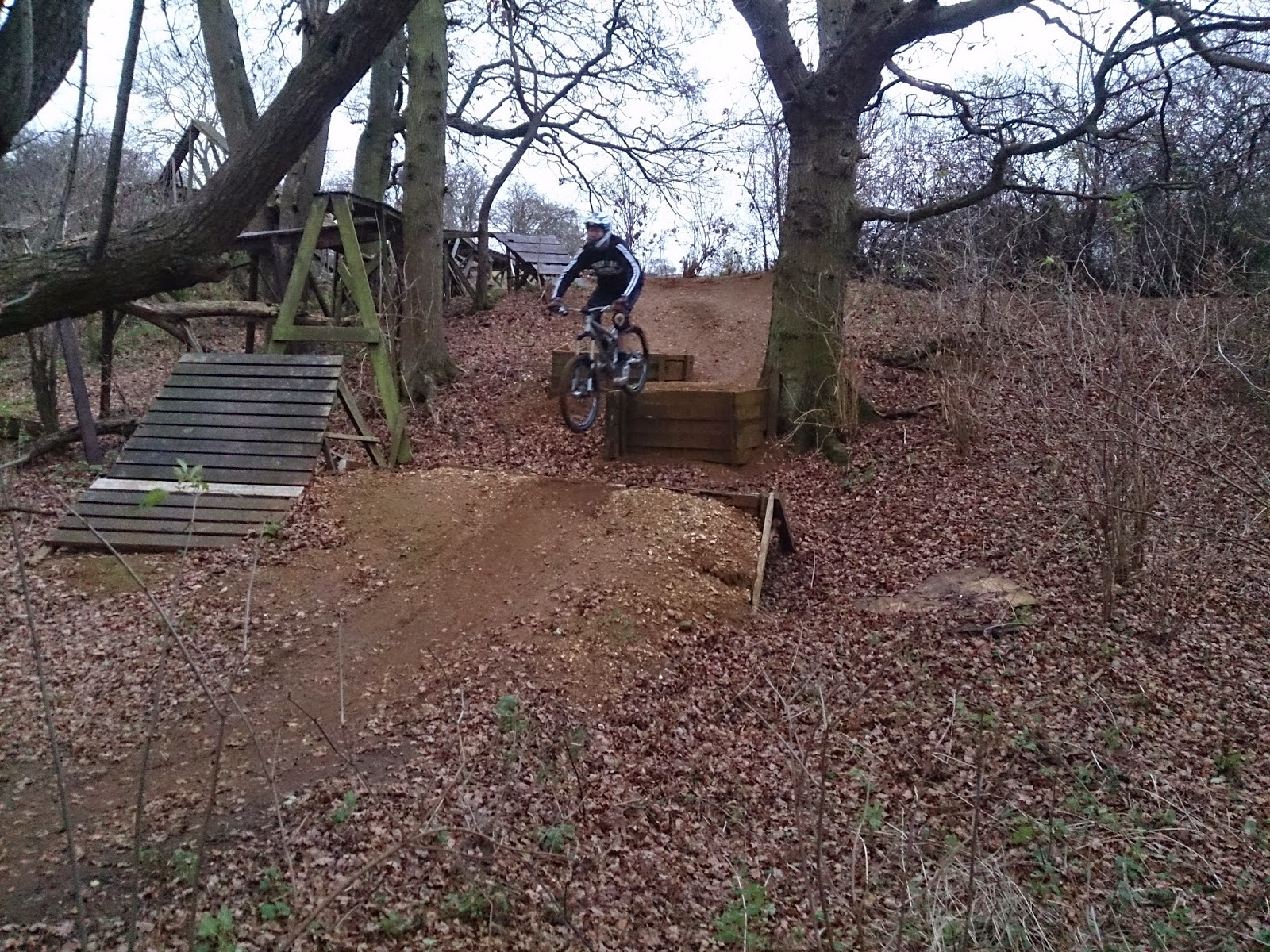 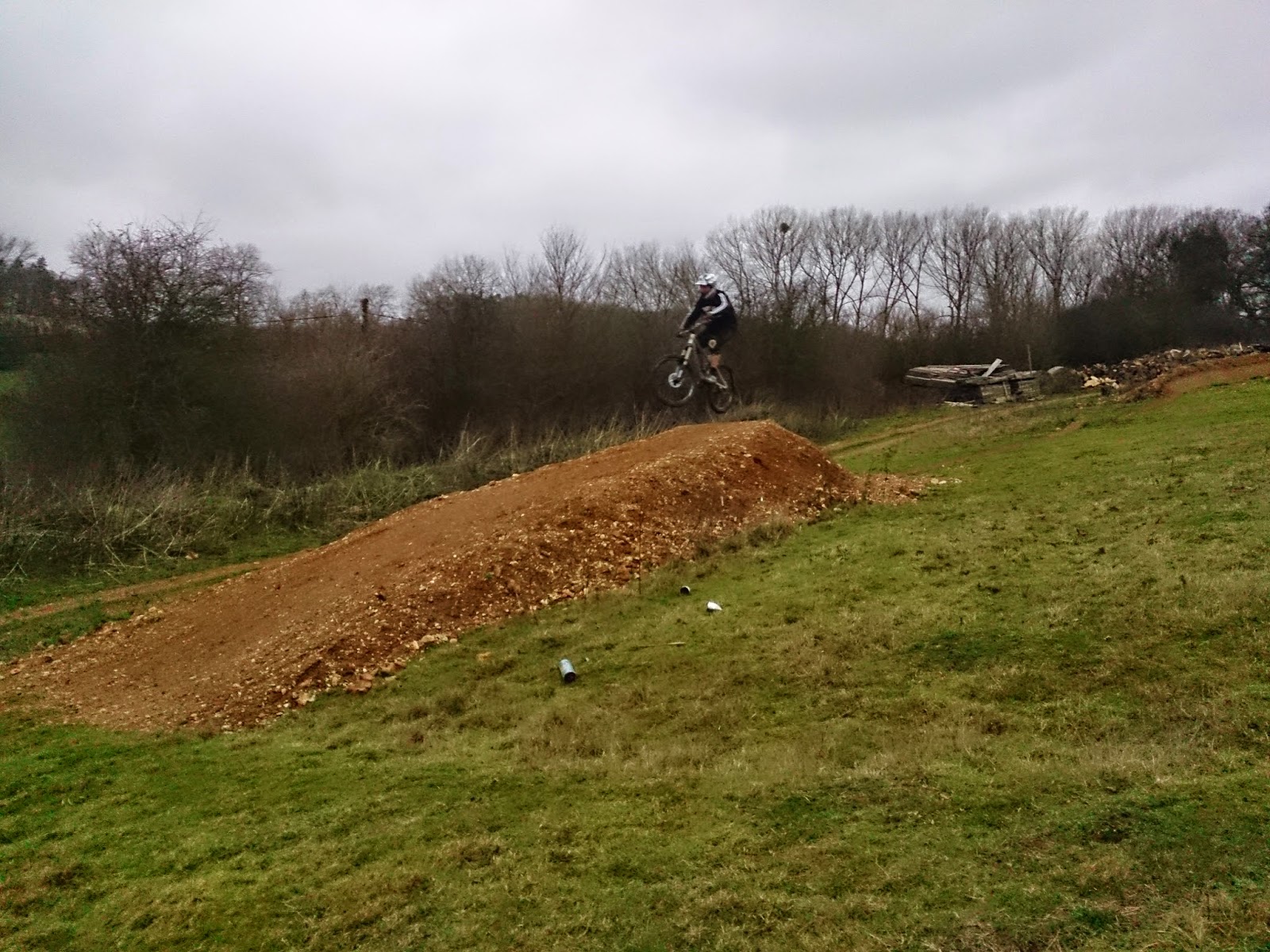 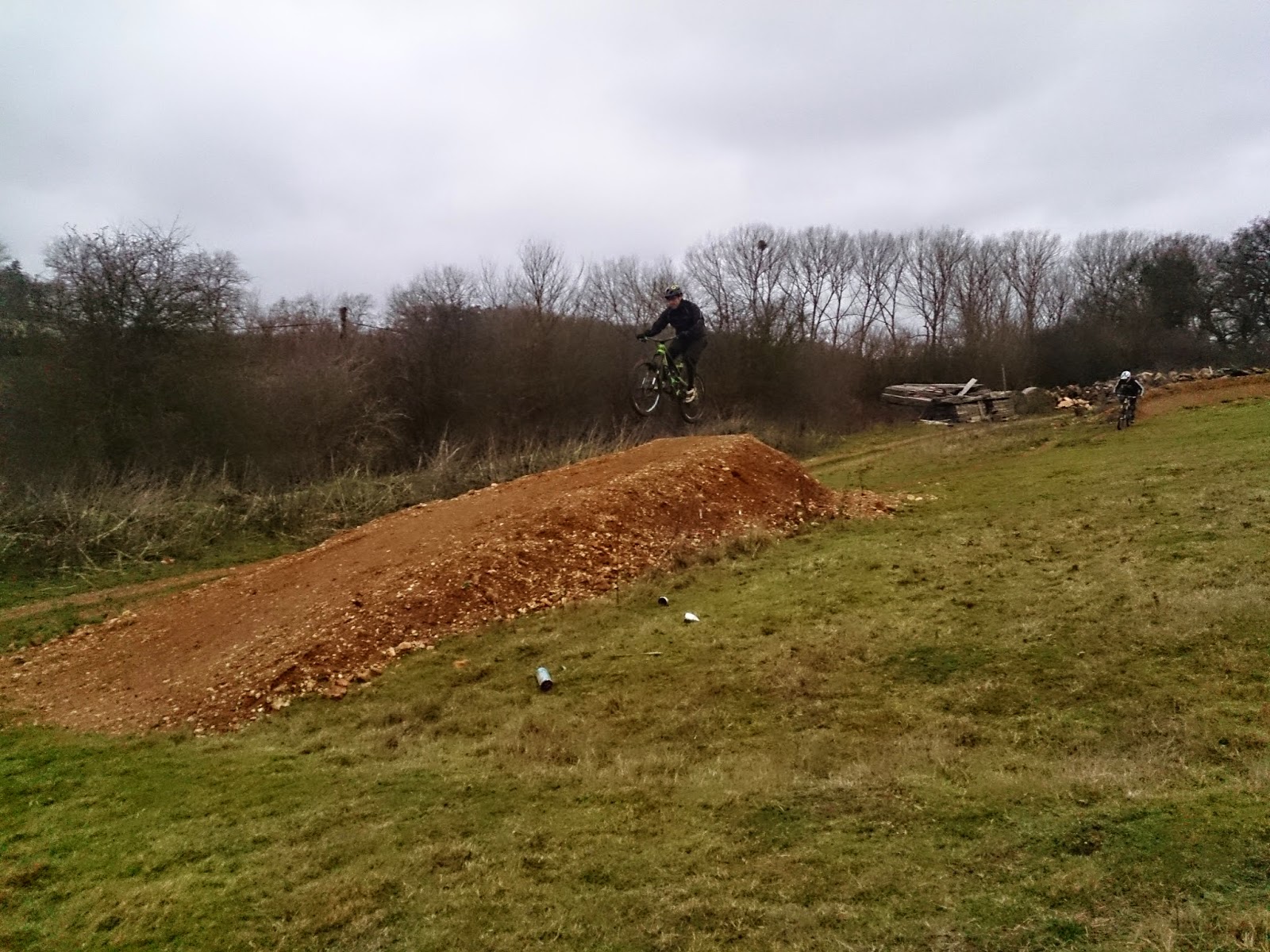 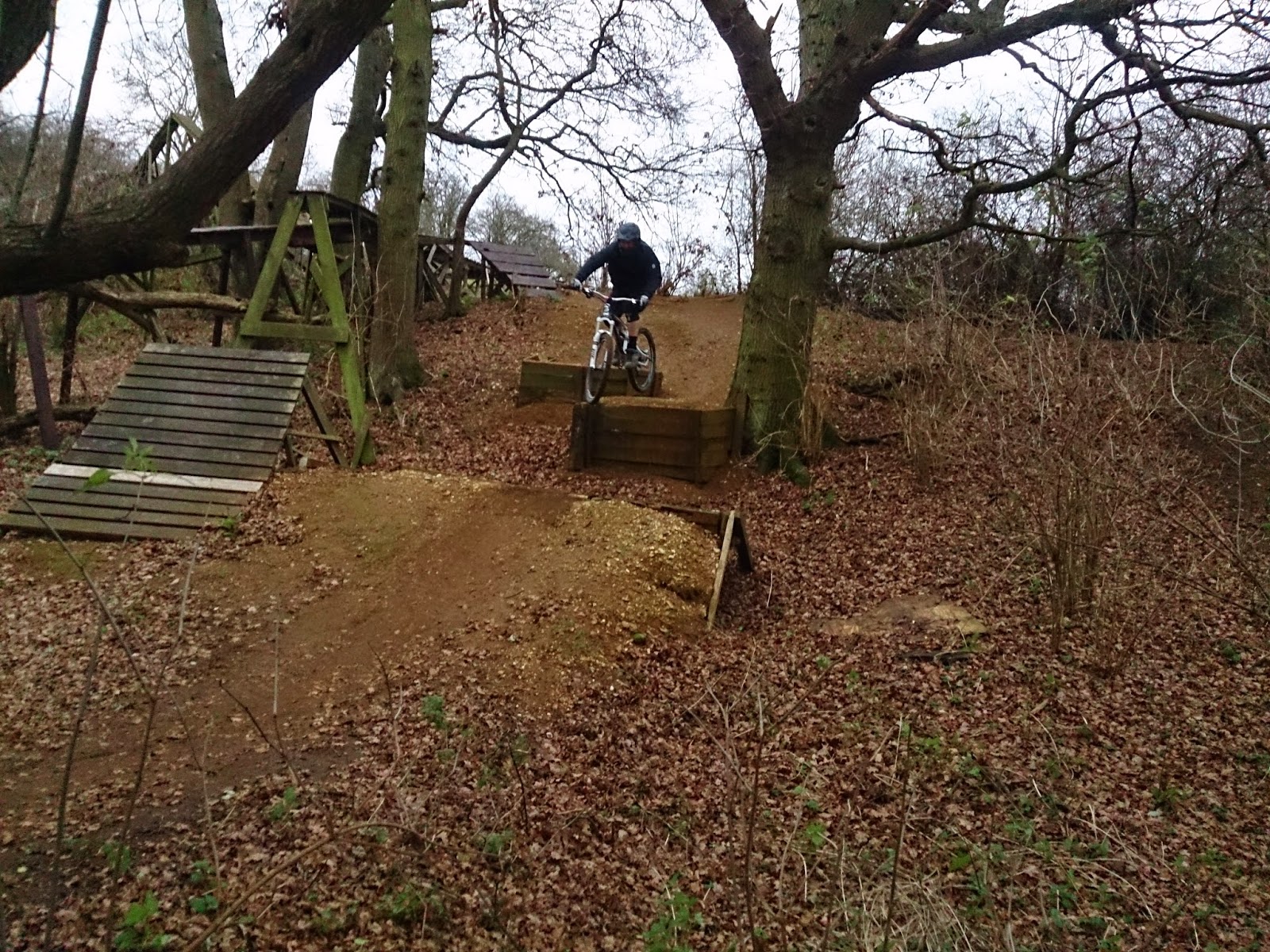 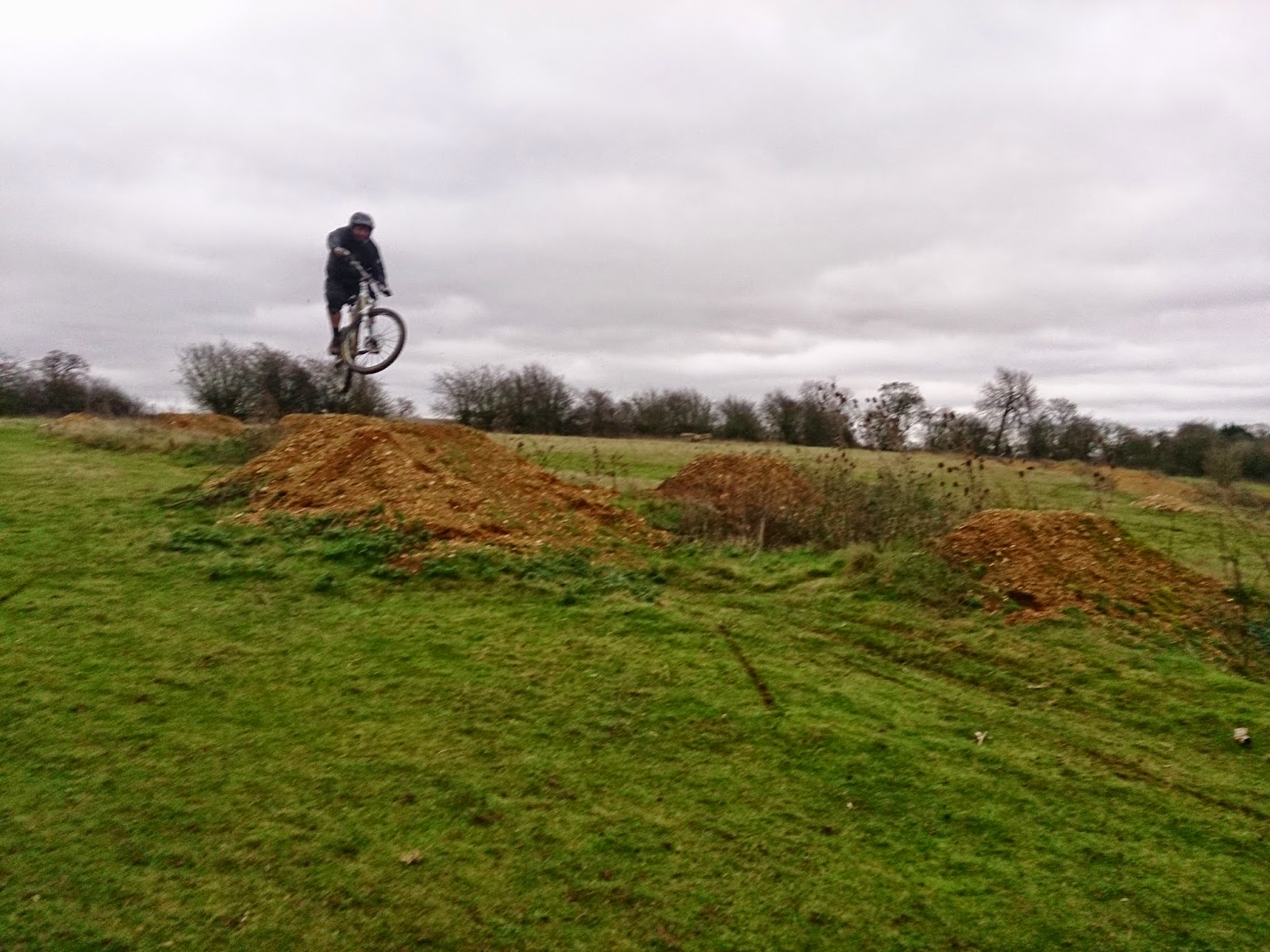 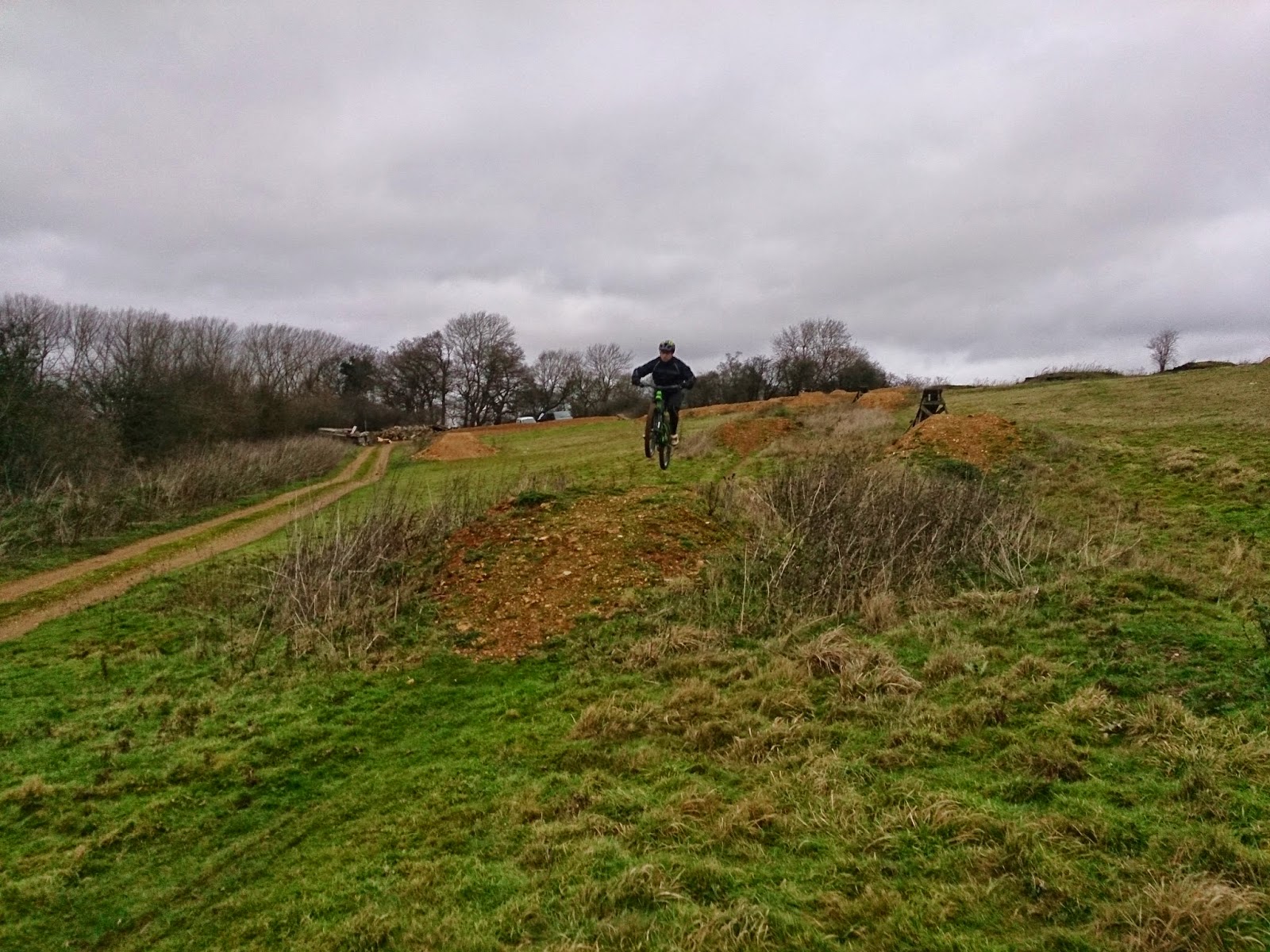 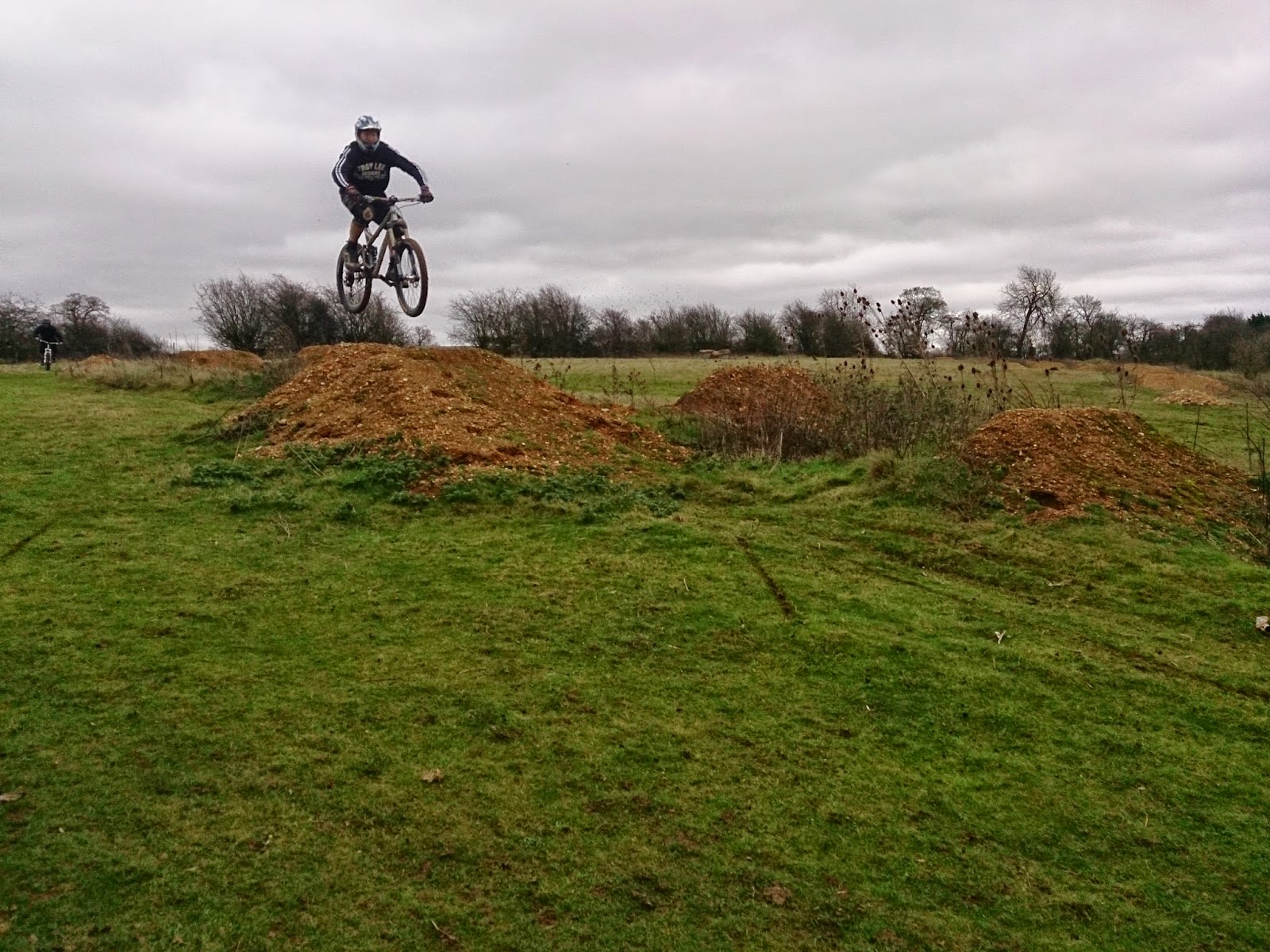 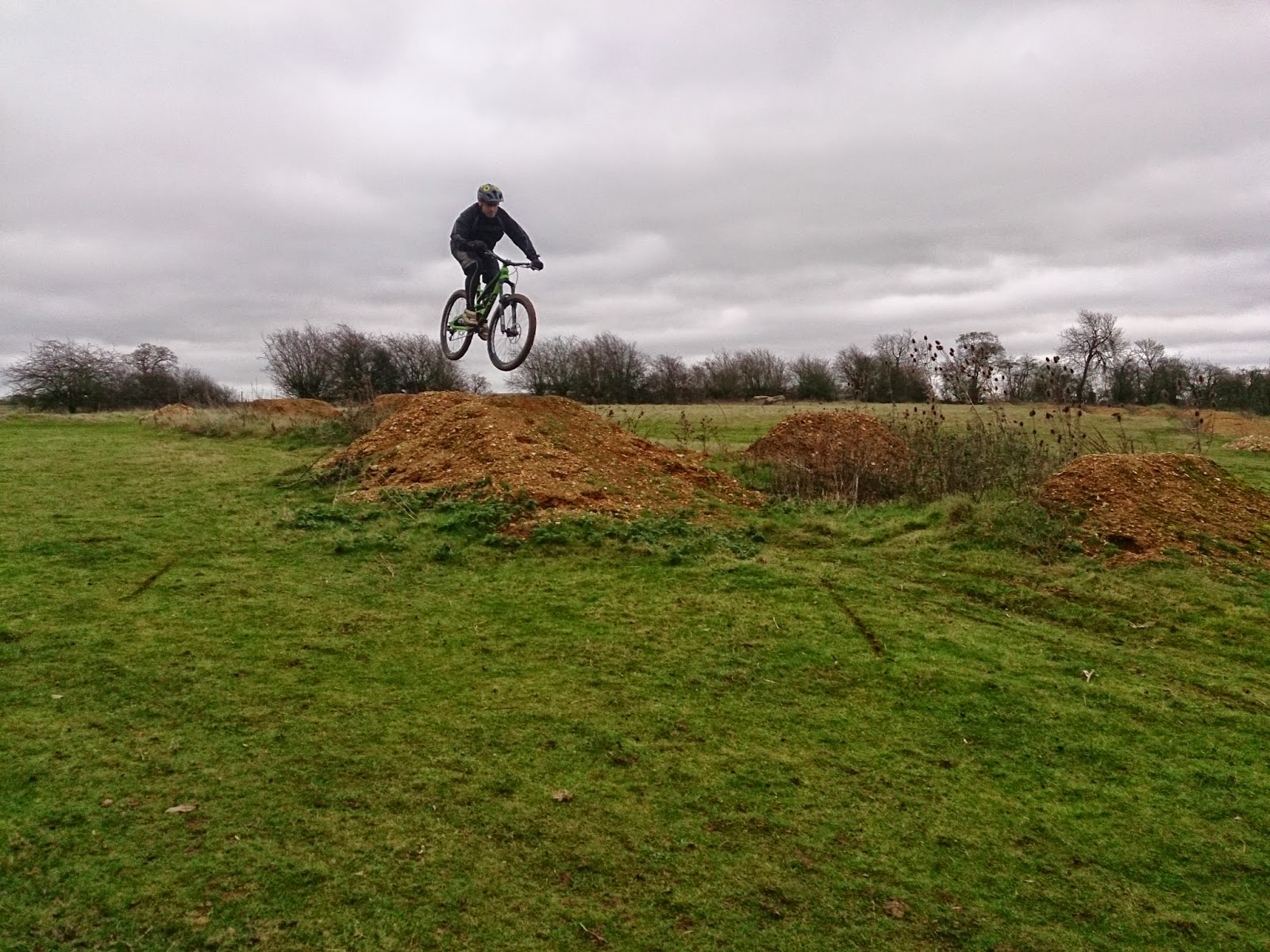 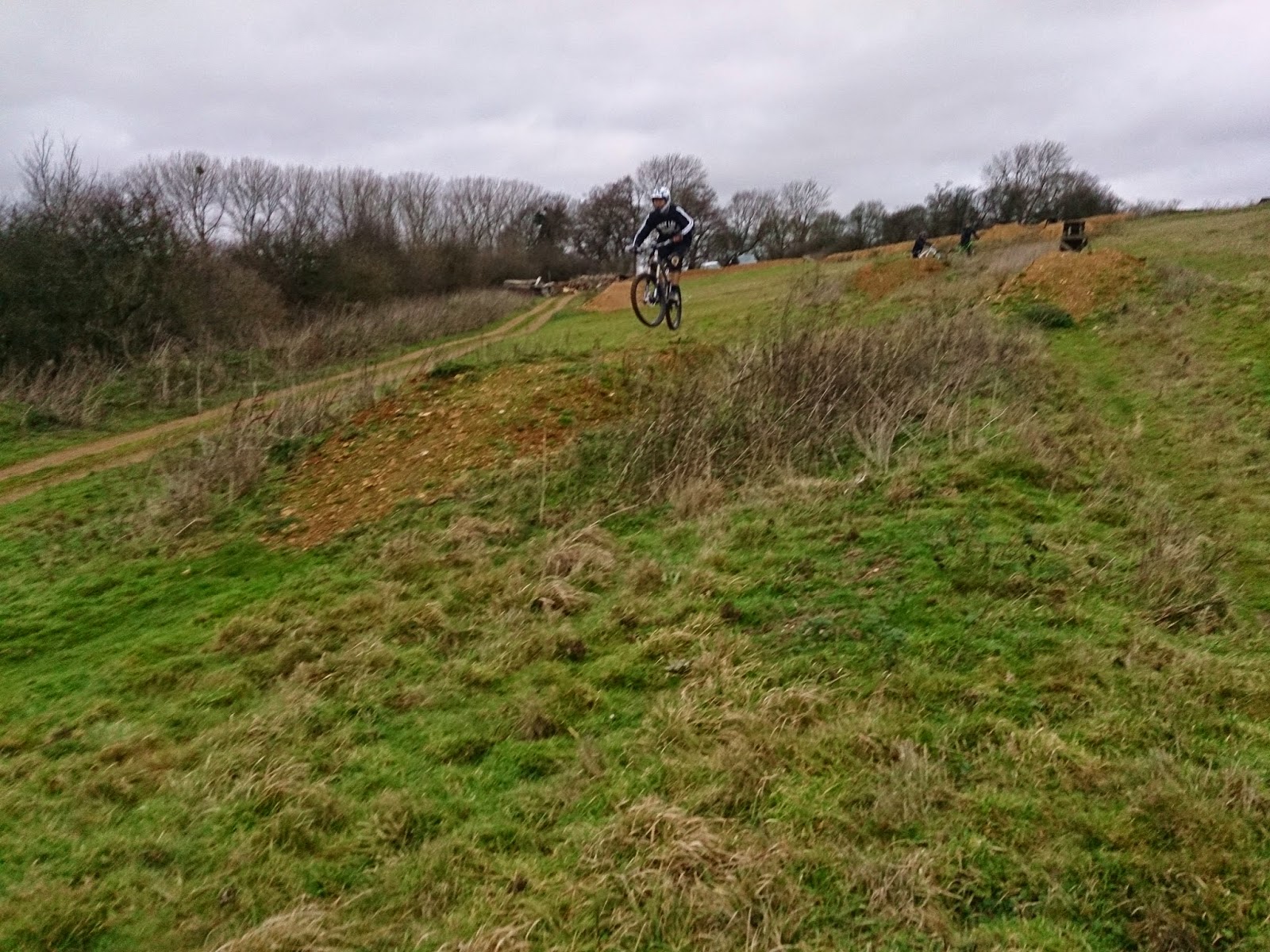