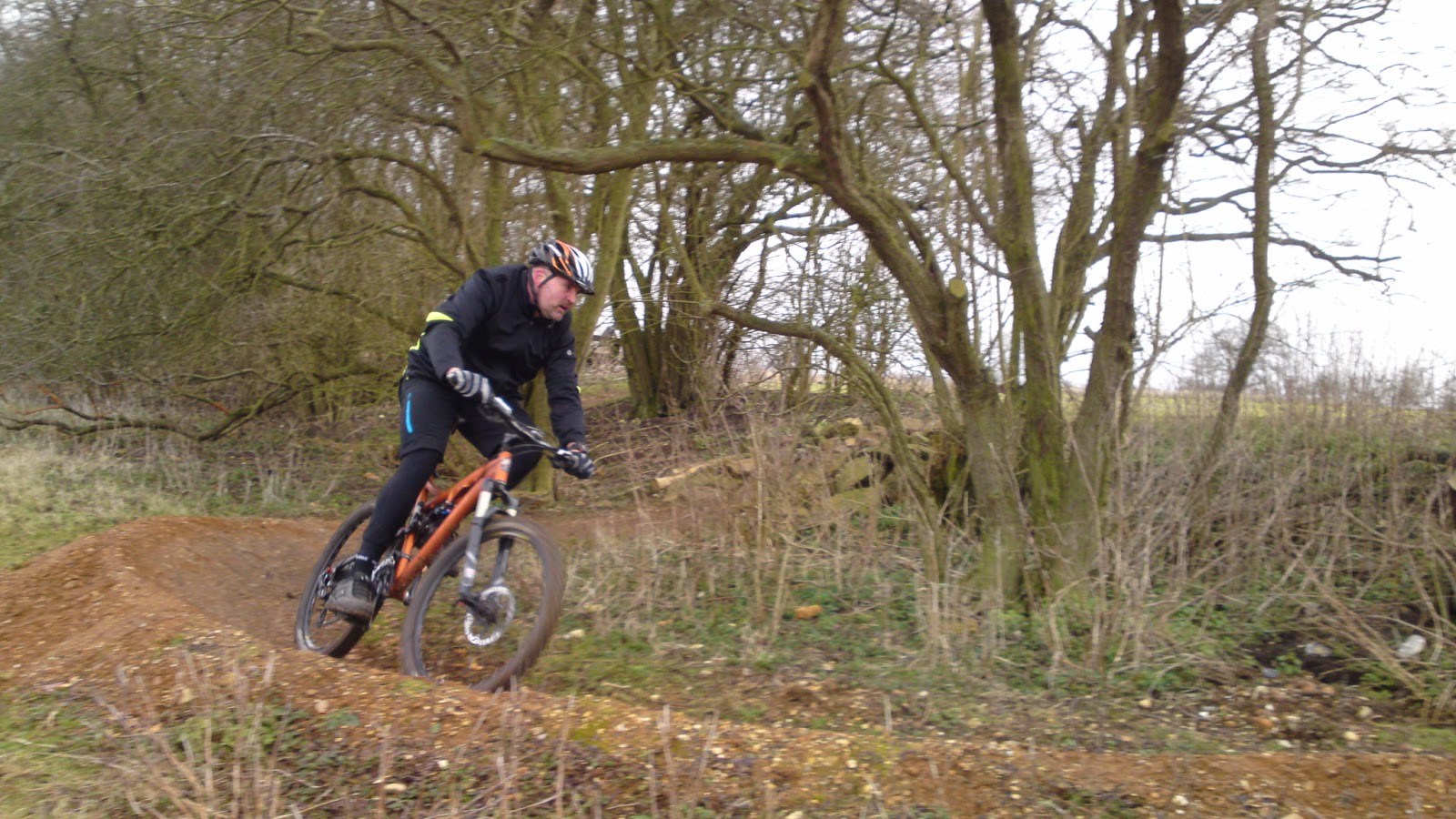 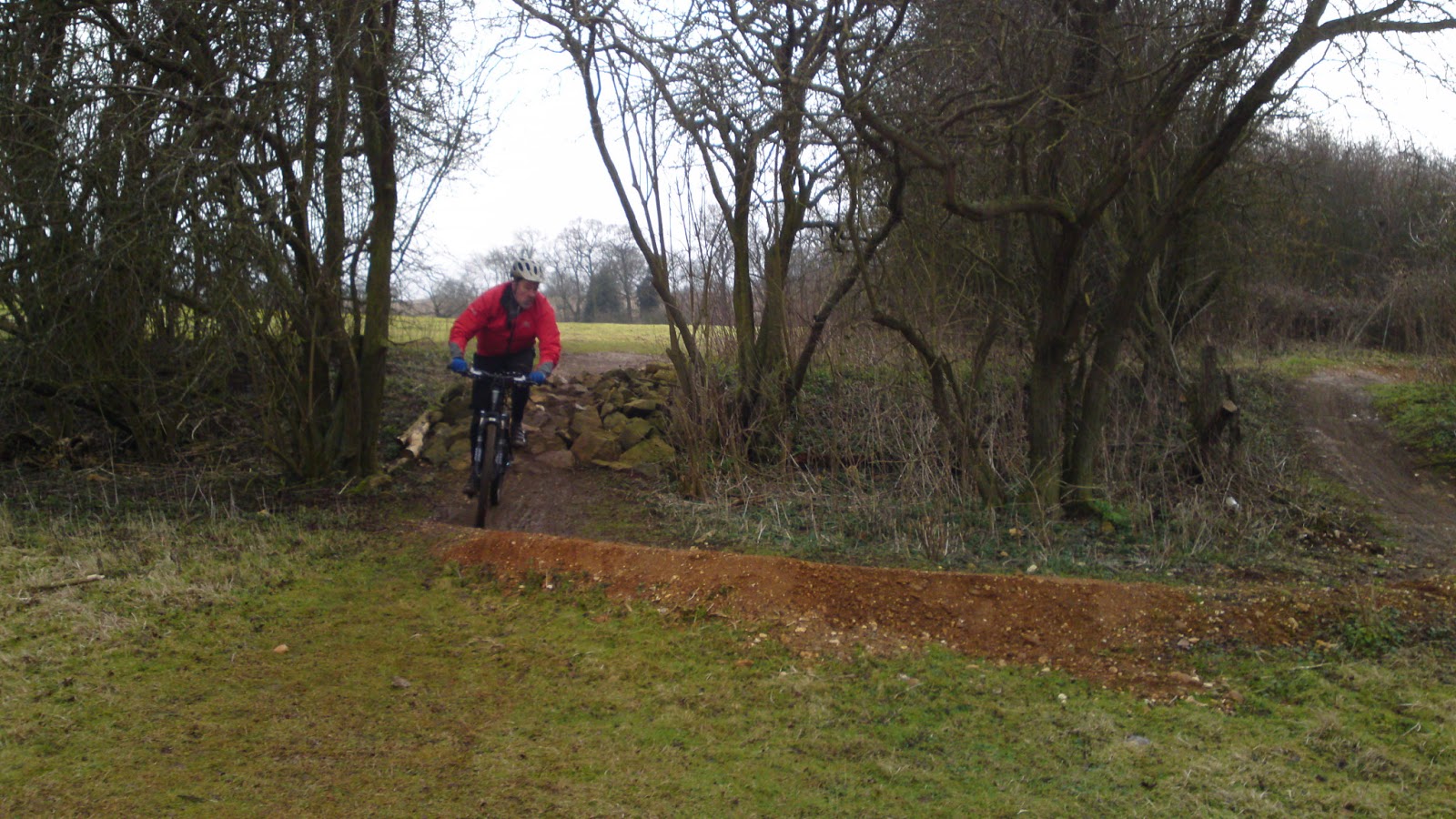 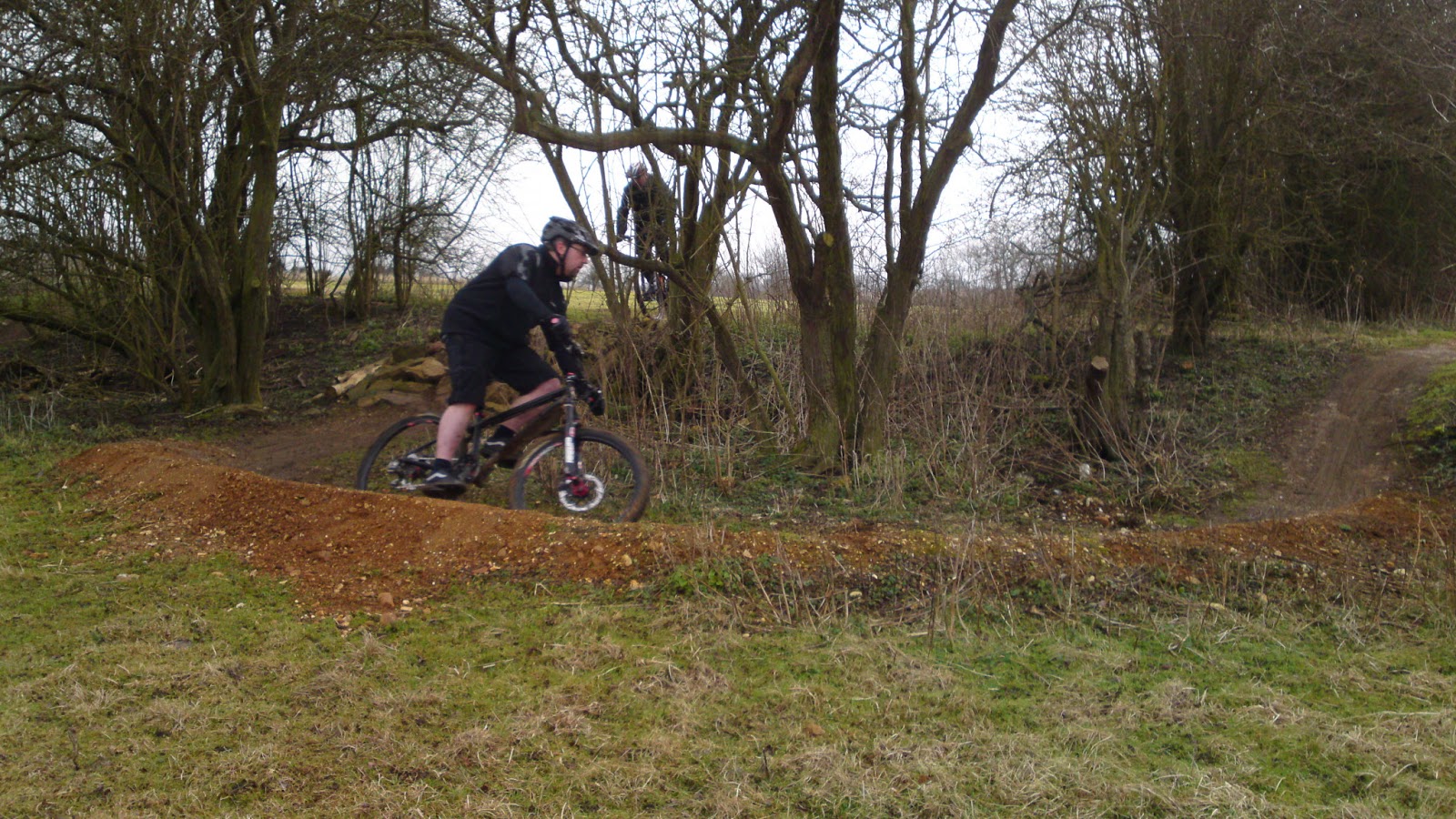 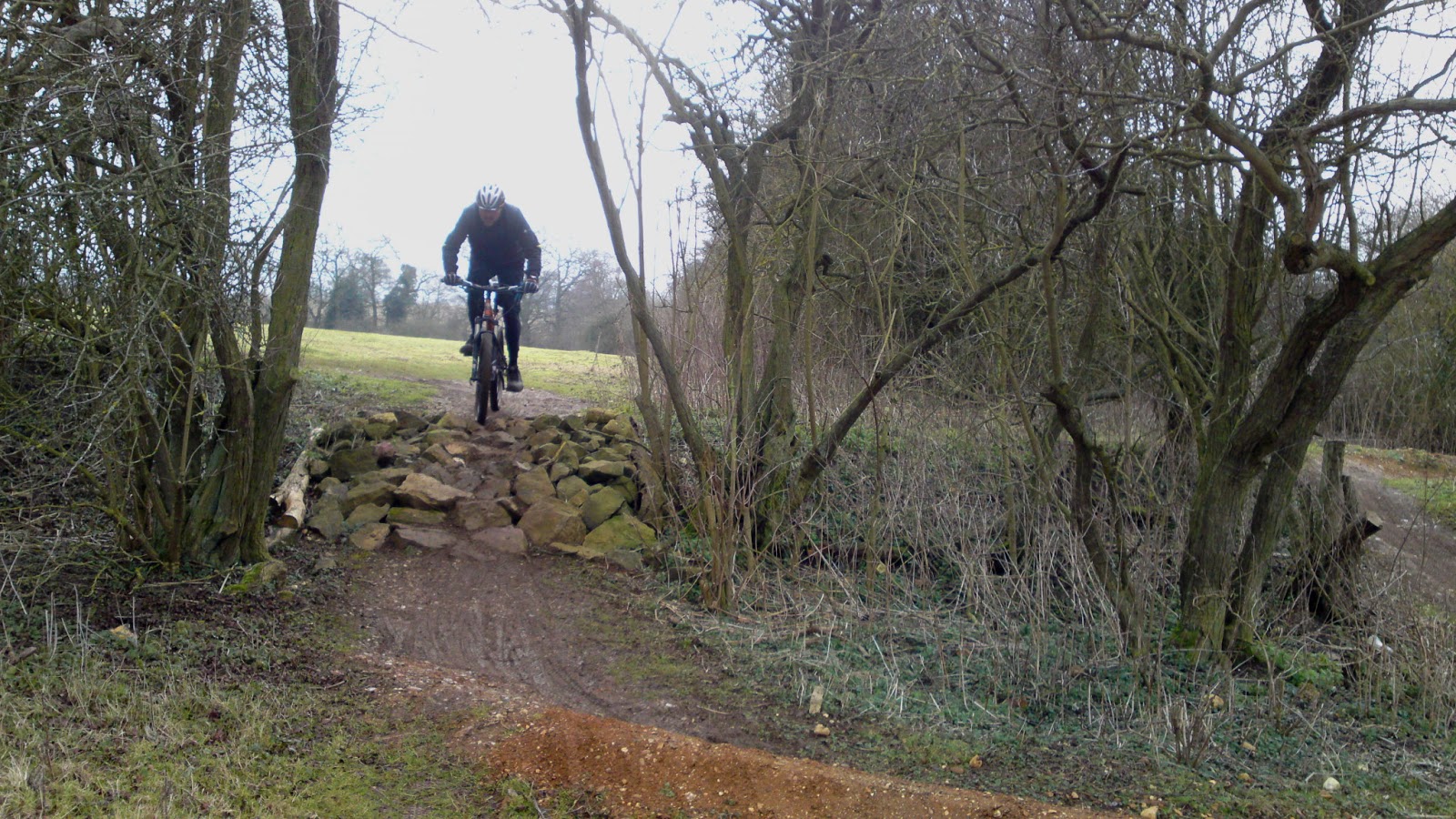 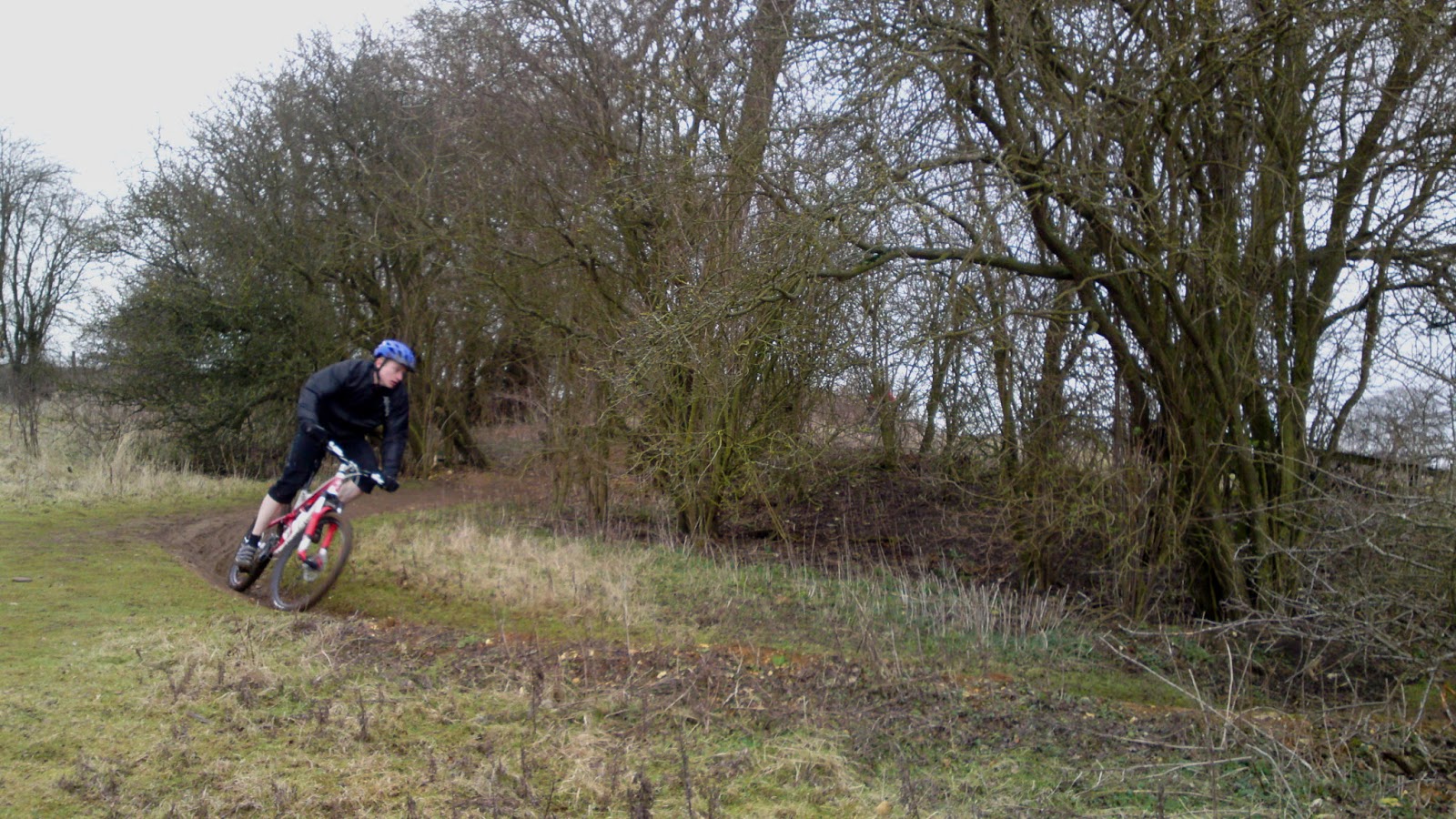 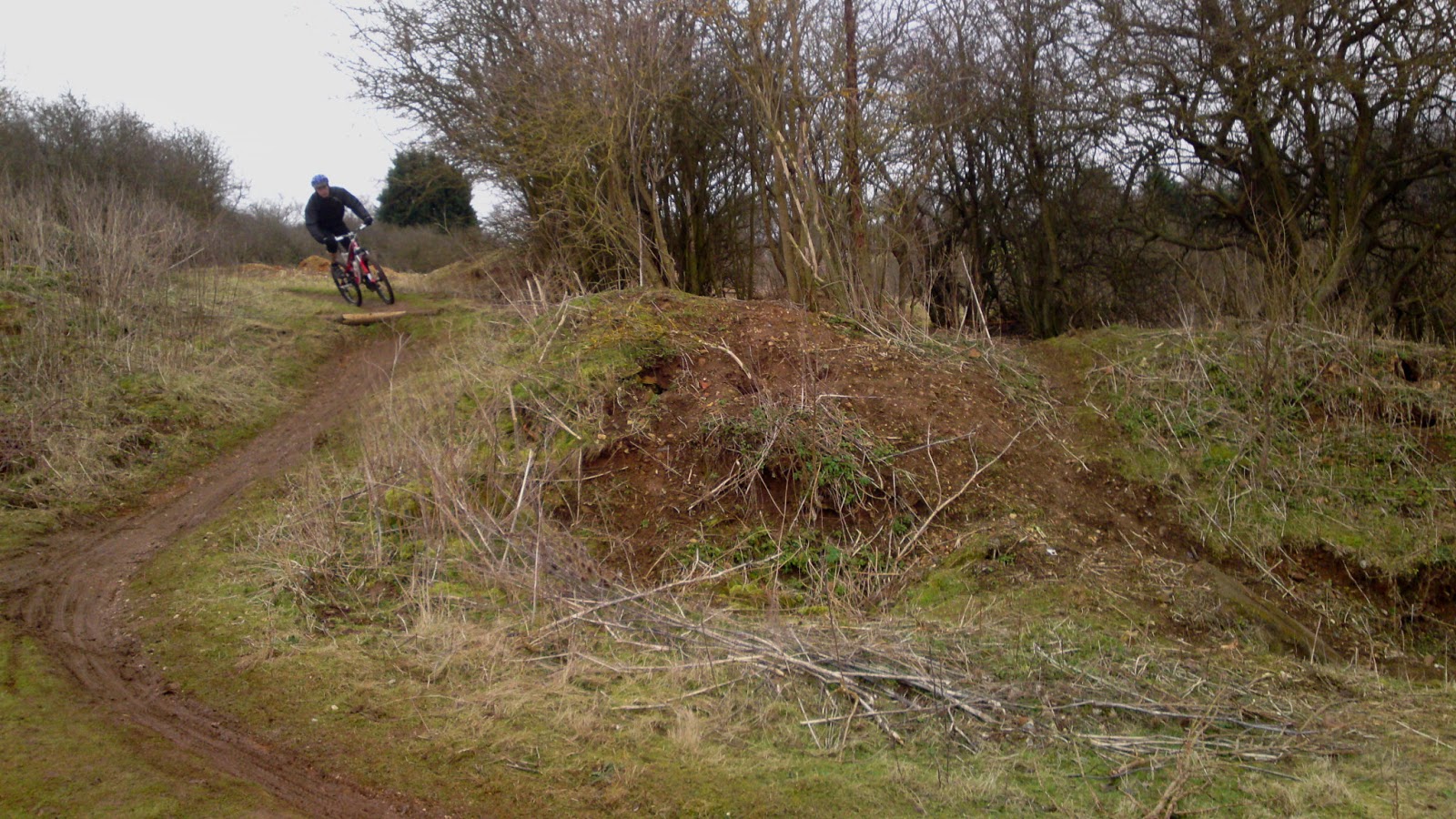 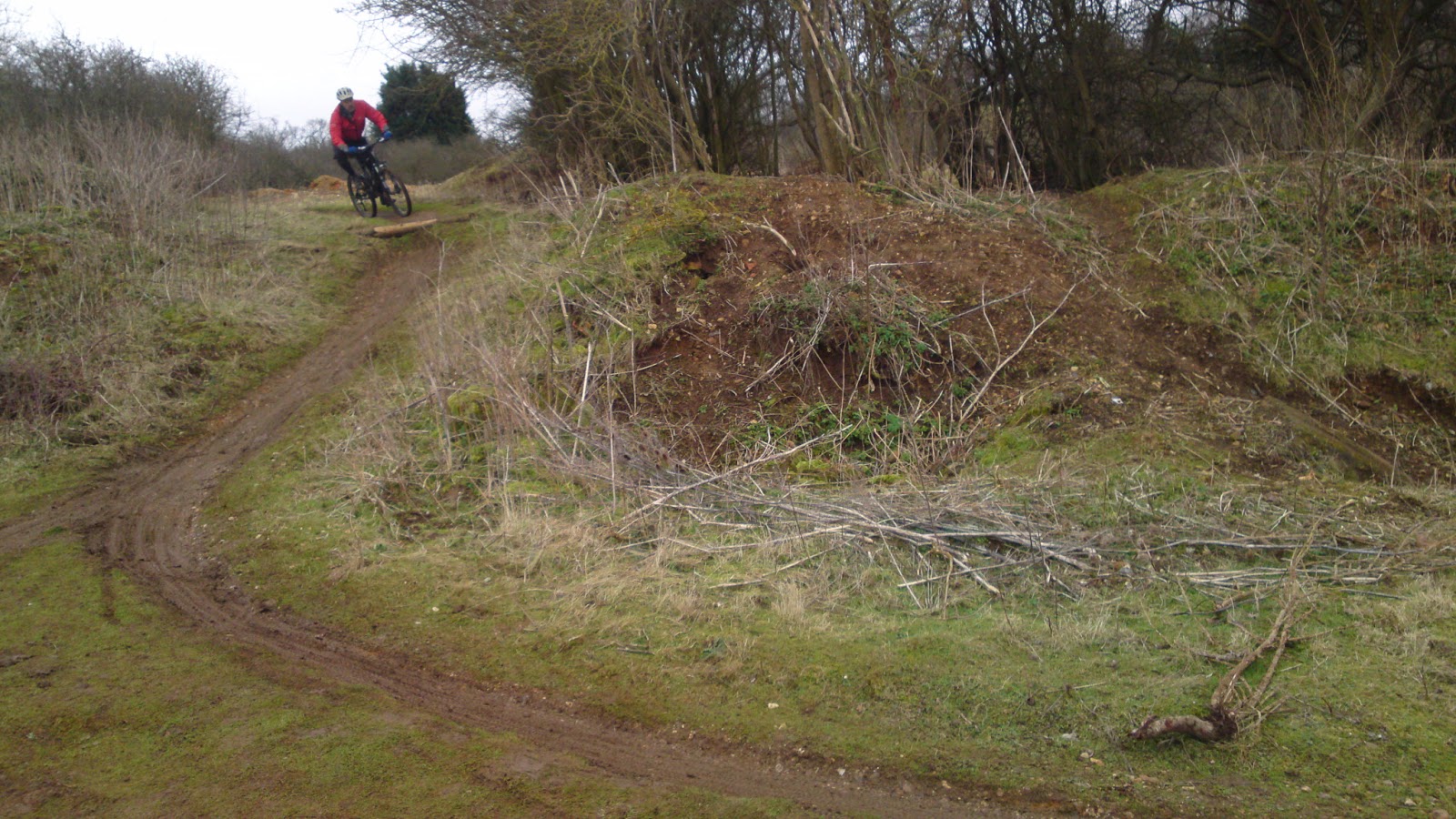 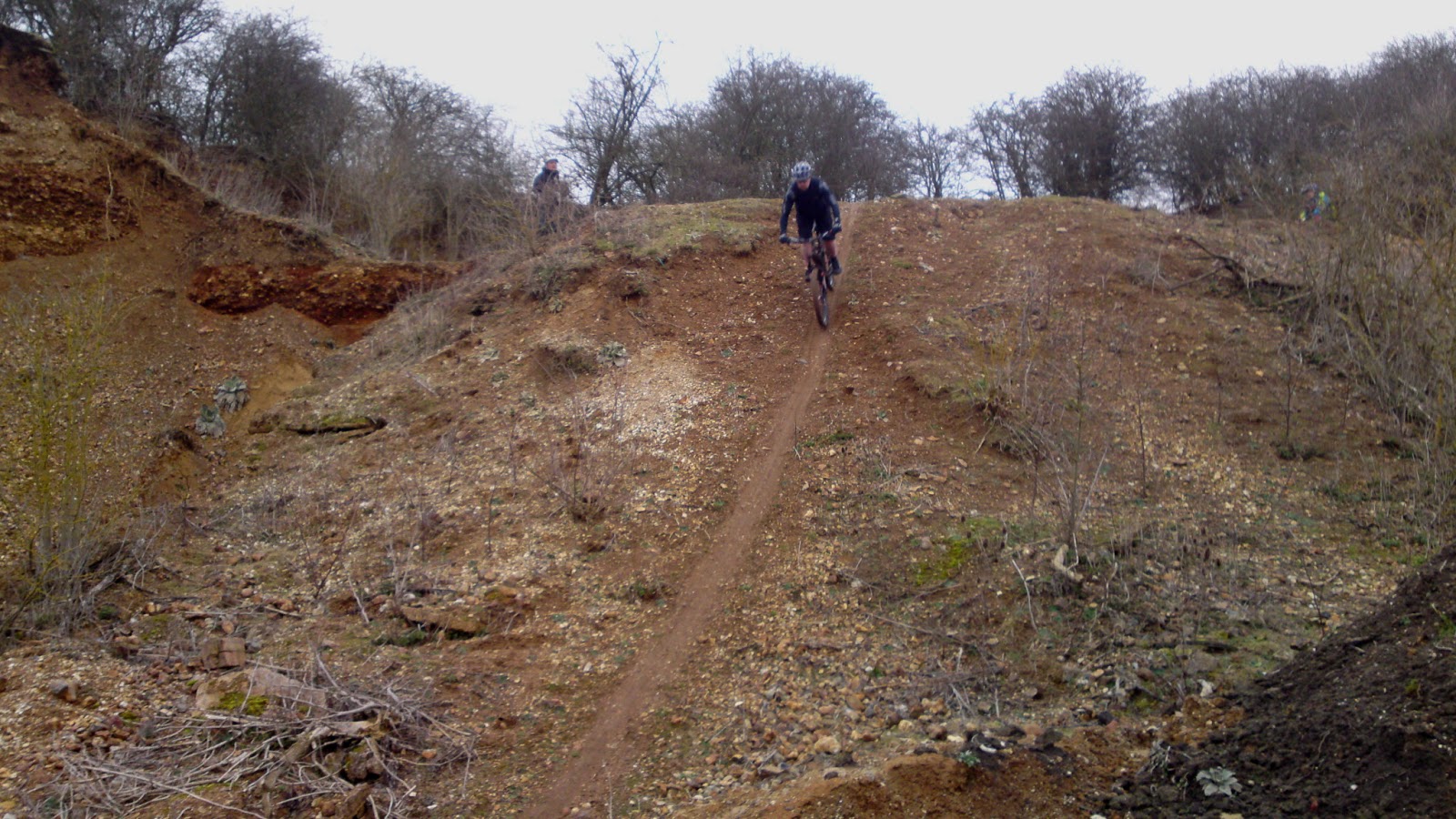 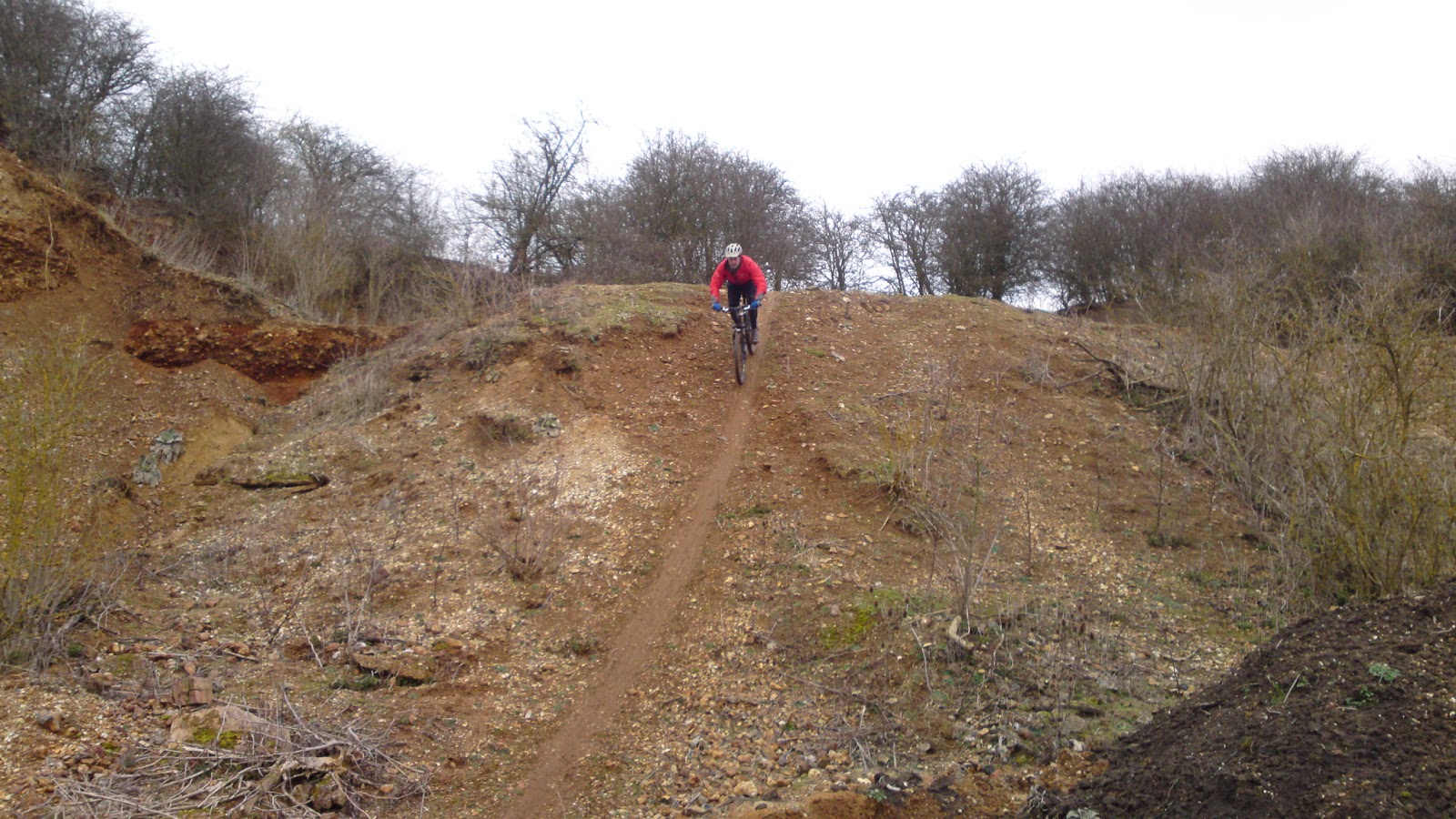 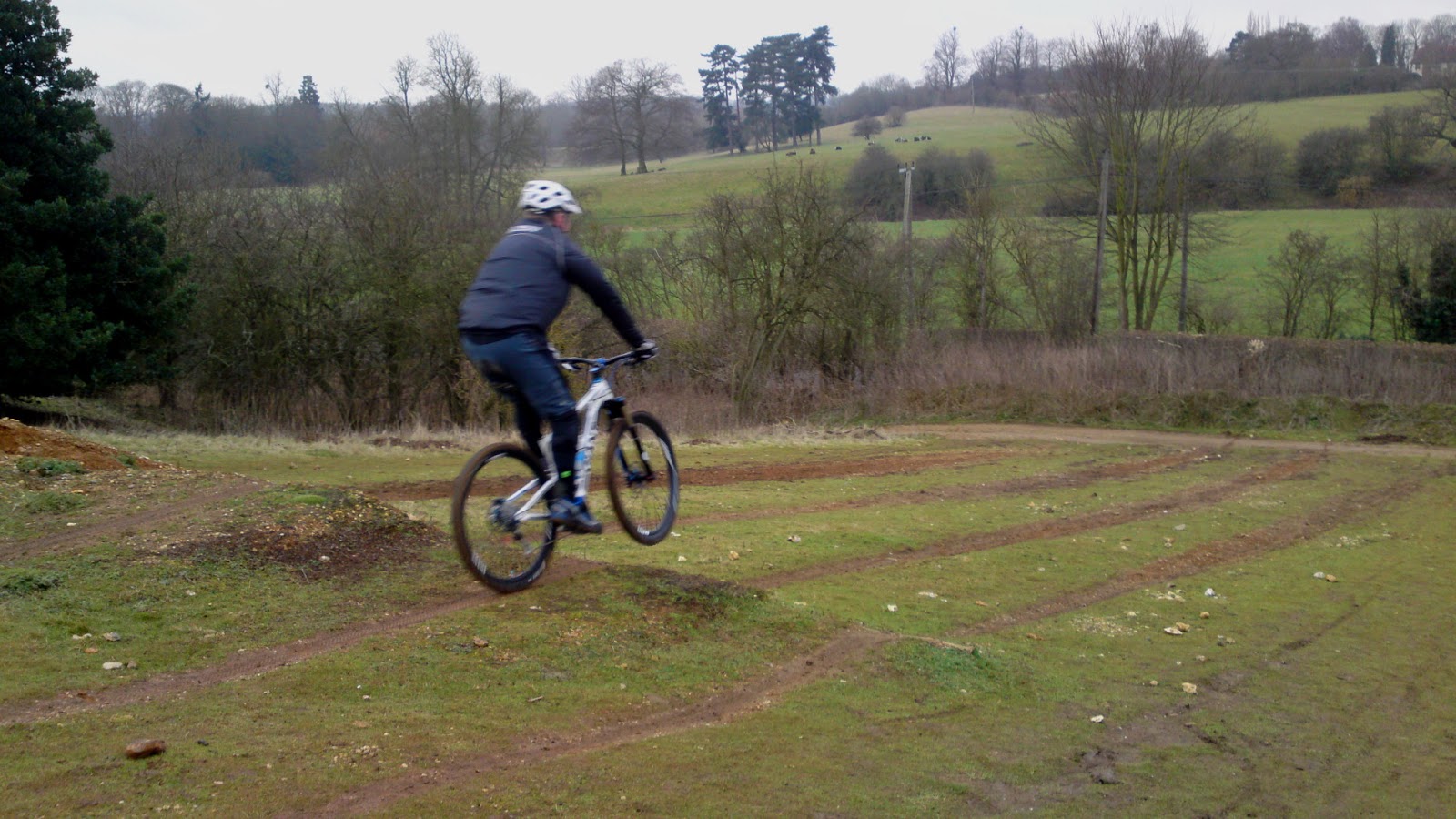 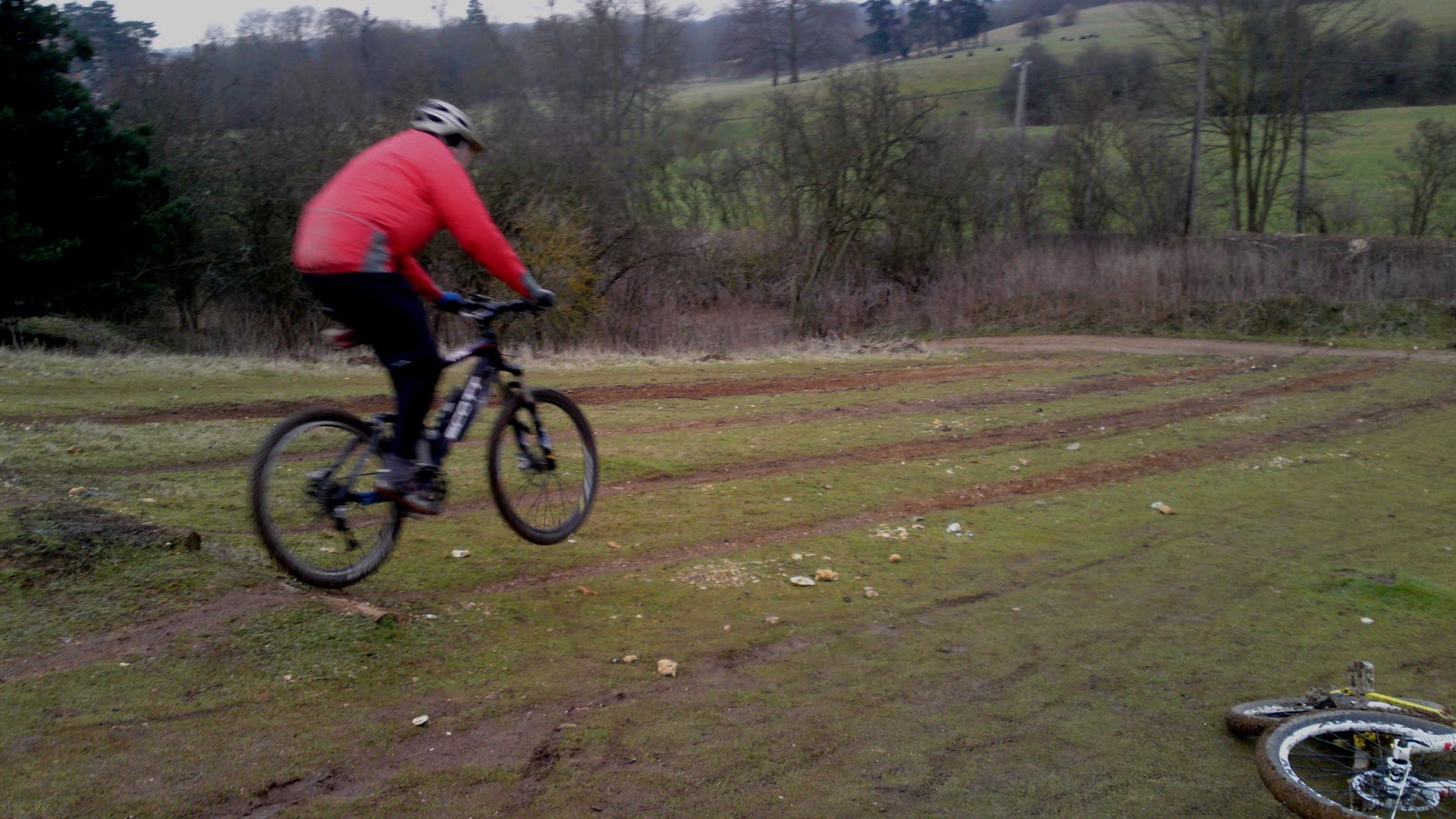 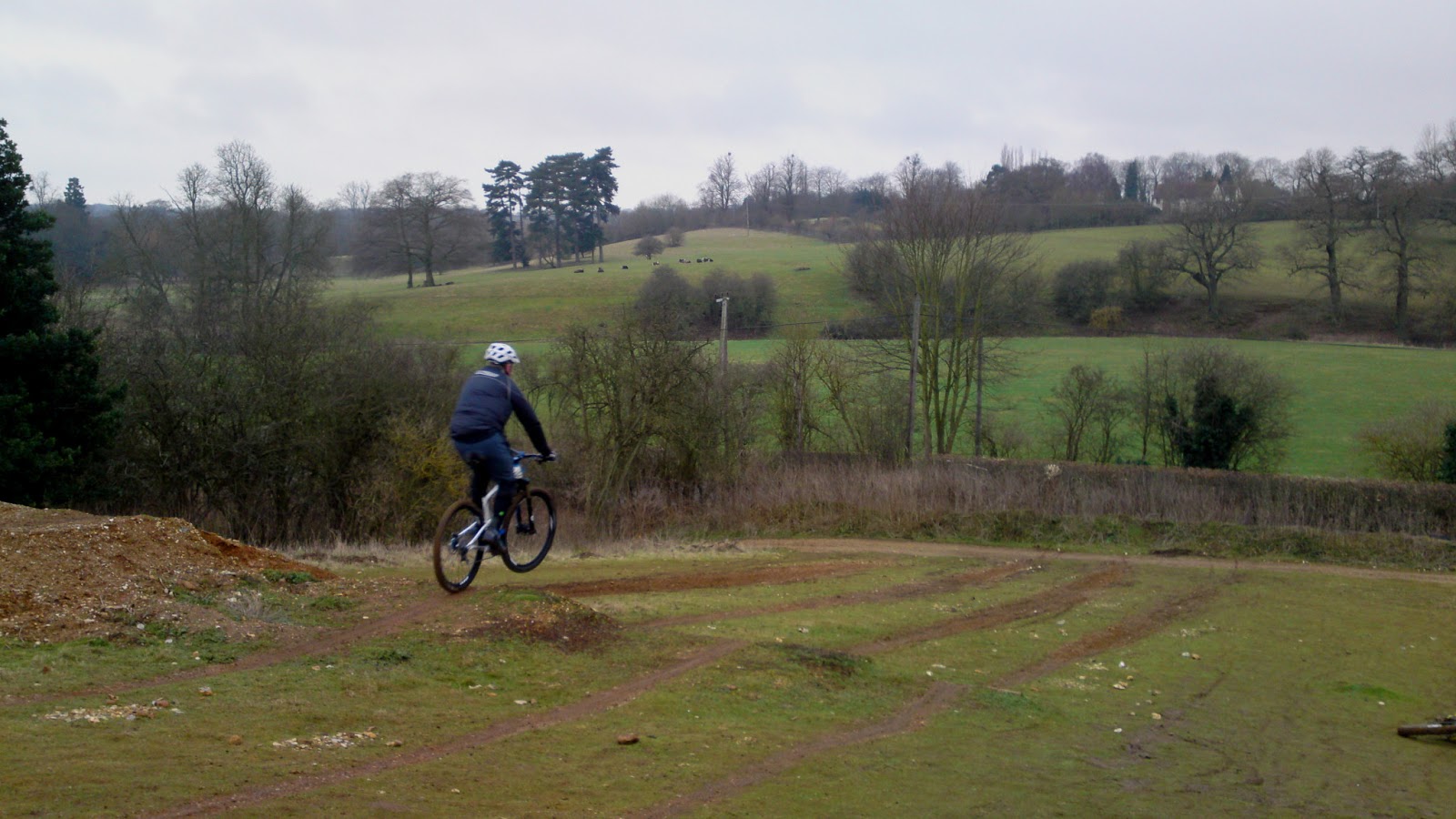 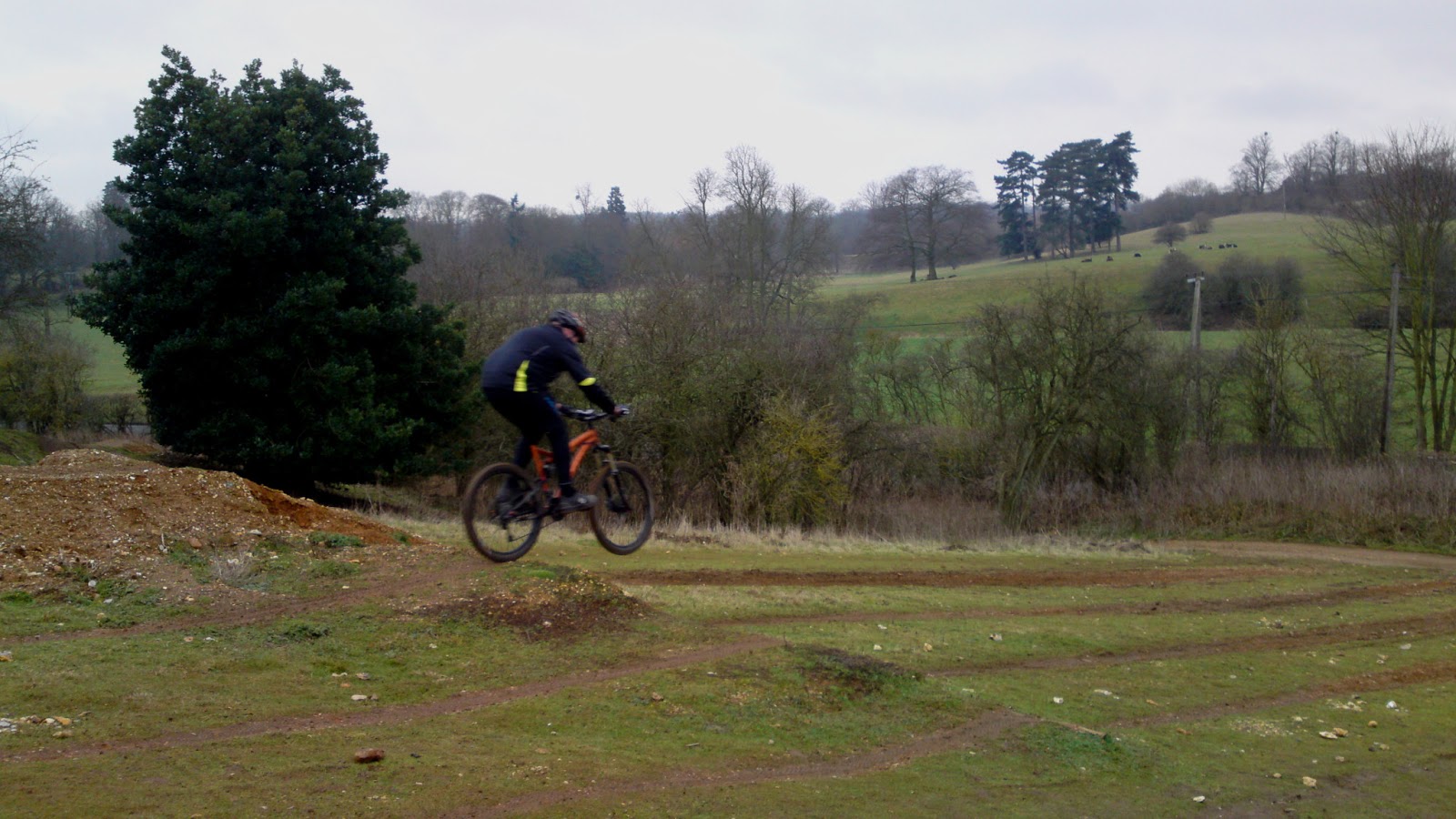 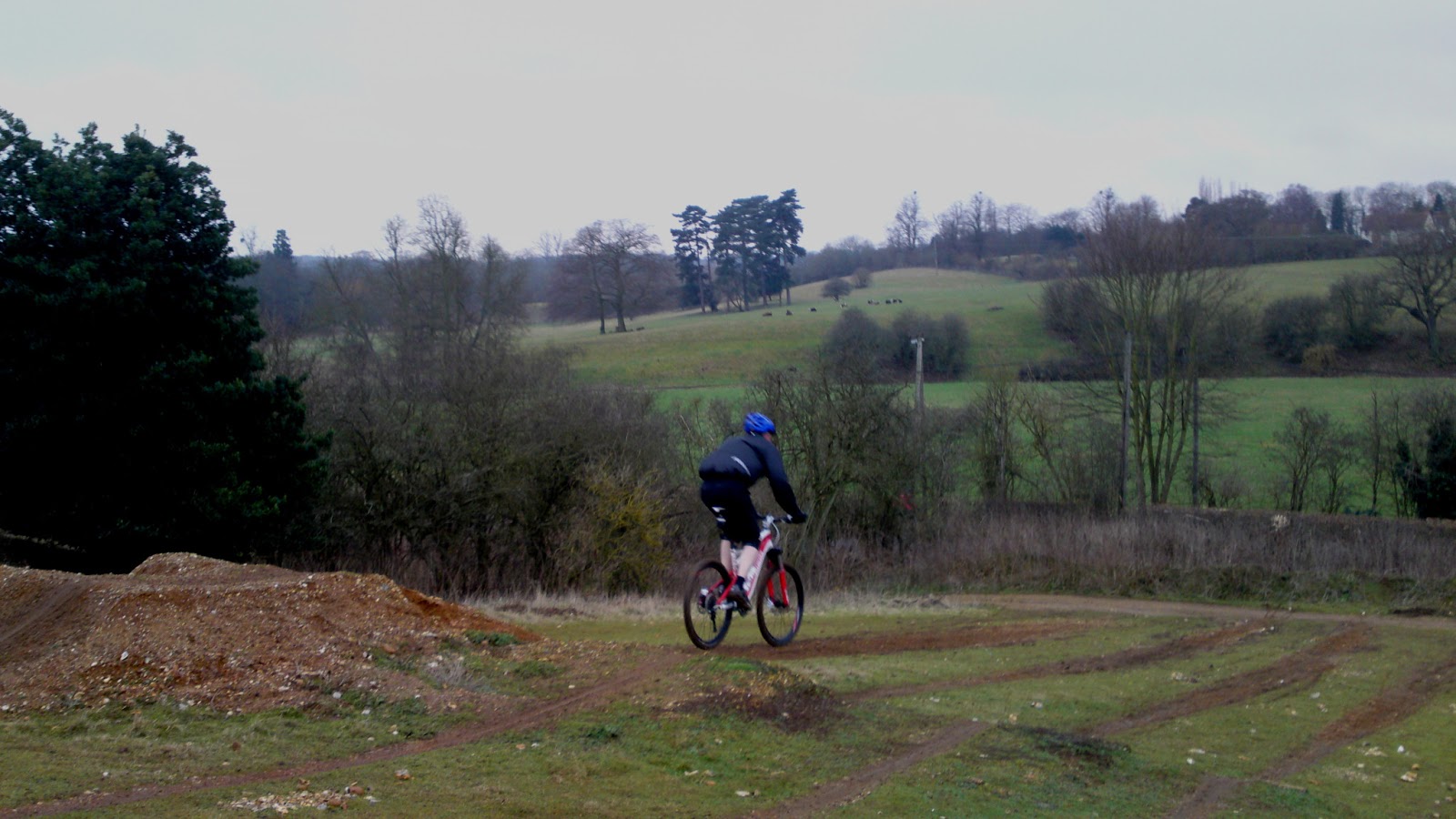 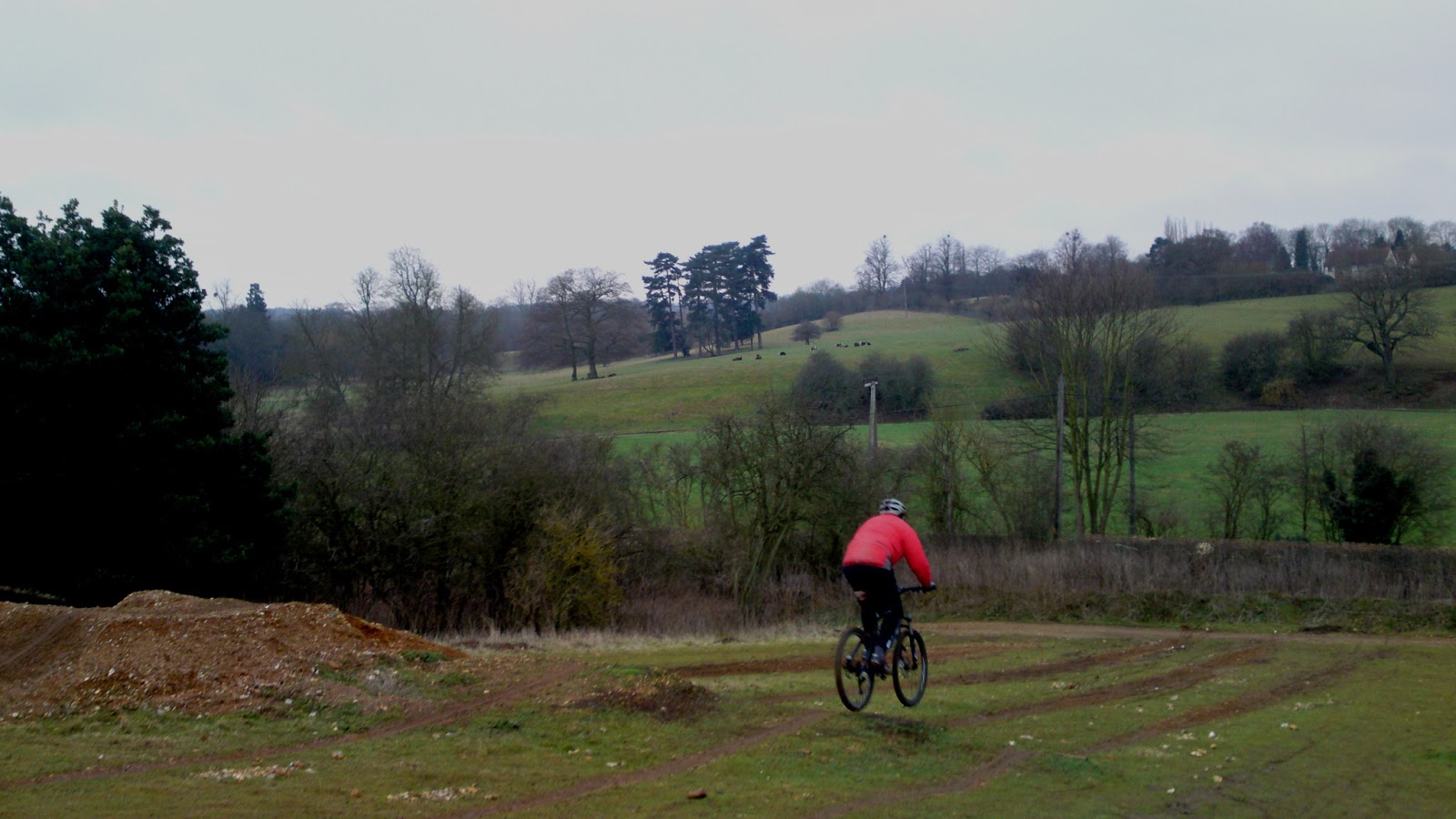 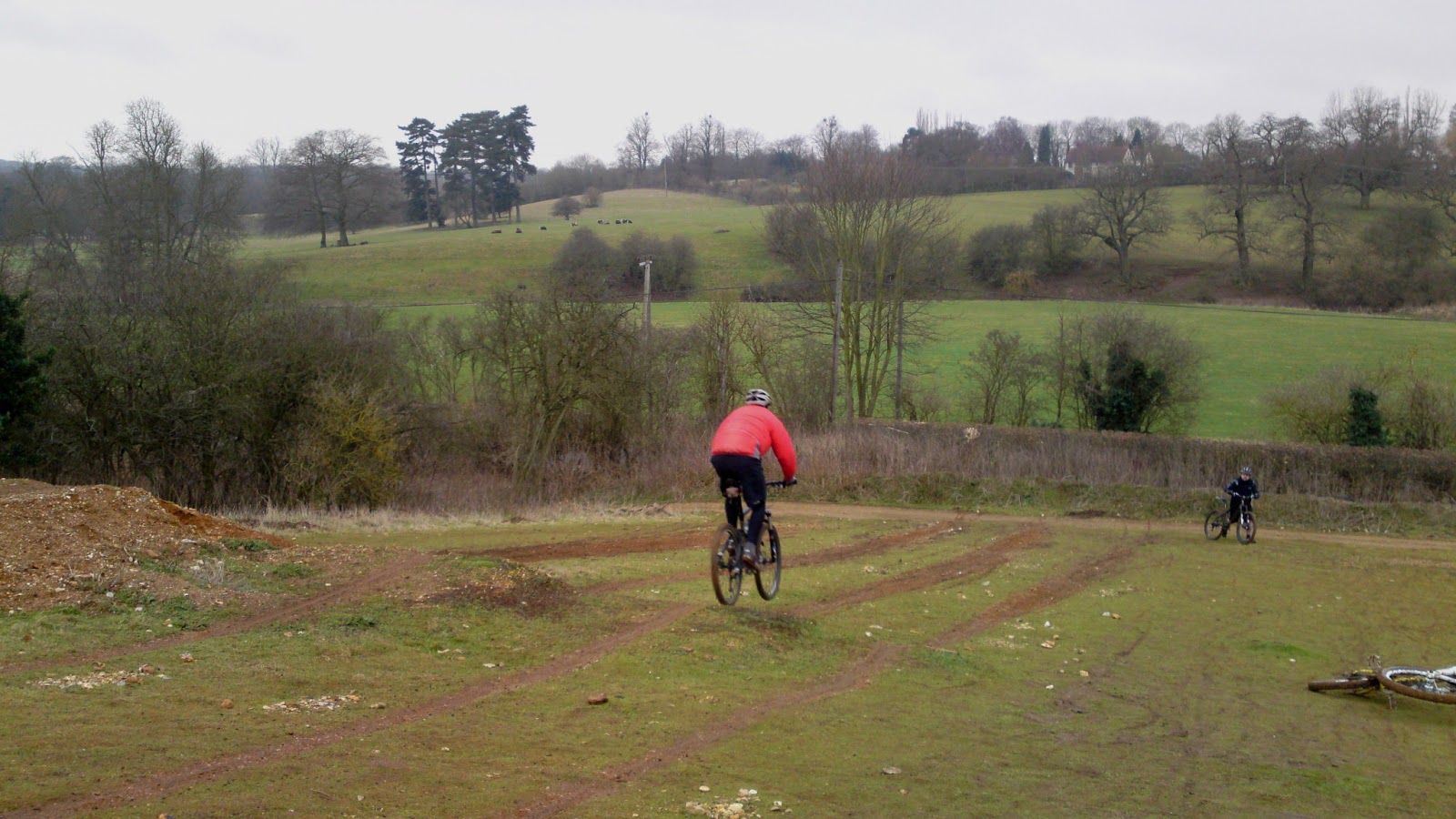 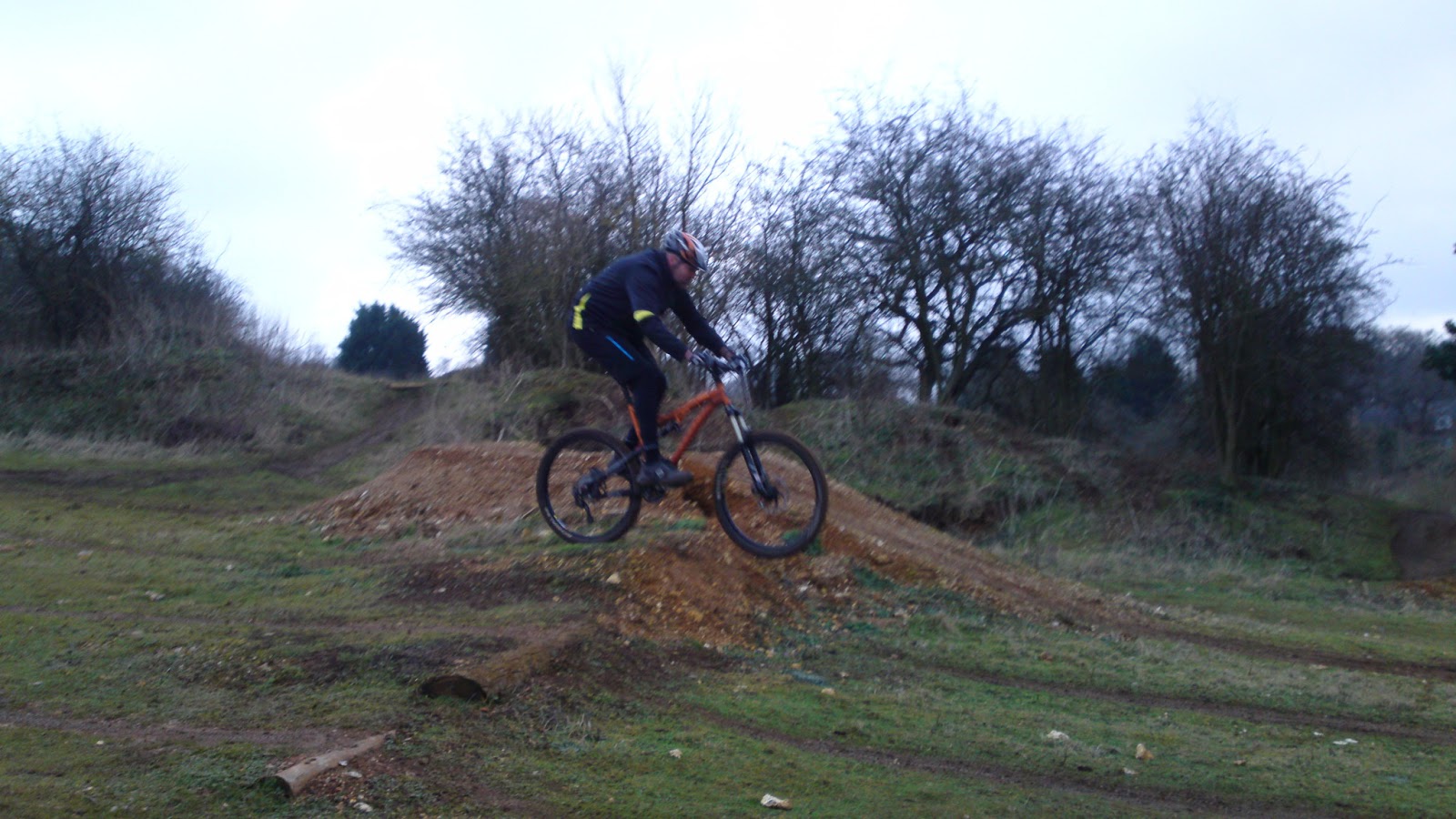 Mark, Joel, Rob, Kevin and Lee turned up as arranged and I began with an outline for the session and the skills check. I found I needed to work on looking, footwork and body positioning as well as their mental skills. We began with drops and their new set ups and mental skills paid off straight away as they all began landing perfectly.
I moved on to working on cornering, and we used a grassy hillside to focus on the technique and the application of the skill set in it before moving on. Mark hurt himself early on and decided to sit it out and watch but he knew why his fall had happened and what skills he gave away so we contineud onto the skills trail it self.

Flat, bermed, off camber and switchback turns were linked piece by piece to steps, pumping, absorbing, rock gardens and drops. We moved along the trail working on braking areas and line choice and in a couple of hours they were riding the whole trail end to end and faster and smoother than ever before. It was awesome to watch and Mark could see everything coming together and was enjoying seeing why it was right or wrong in any section for each rider.

I could see some were tiring mentally so we moved onto riding steeper stuff and on a 40ft drop off they used their mental skills to decide whether to ride it or not and one by one they rode it smoother and controlled. From there we moved to a much steeper but shorter drop off and Kevin and Lee couldn’t answer their mental skills positively and knew why they wasn’t ready for it but Joel and Rob overcame the mental aspect and rode it smoothly and with control.
Our session ended soon after and I look forward to all their riding updates.
High5!