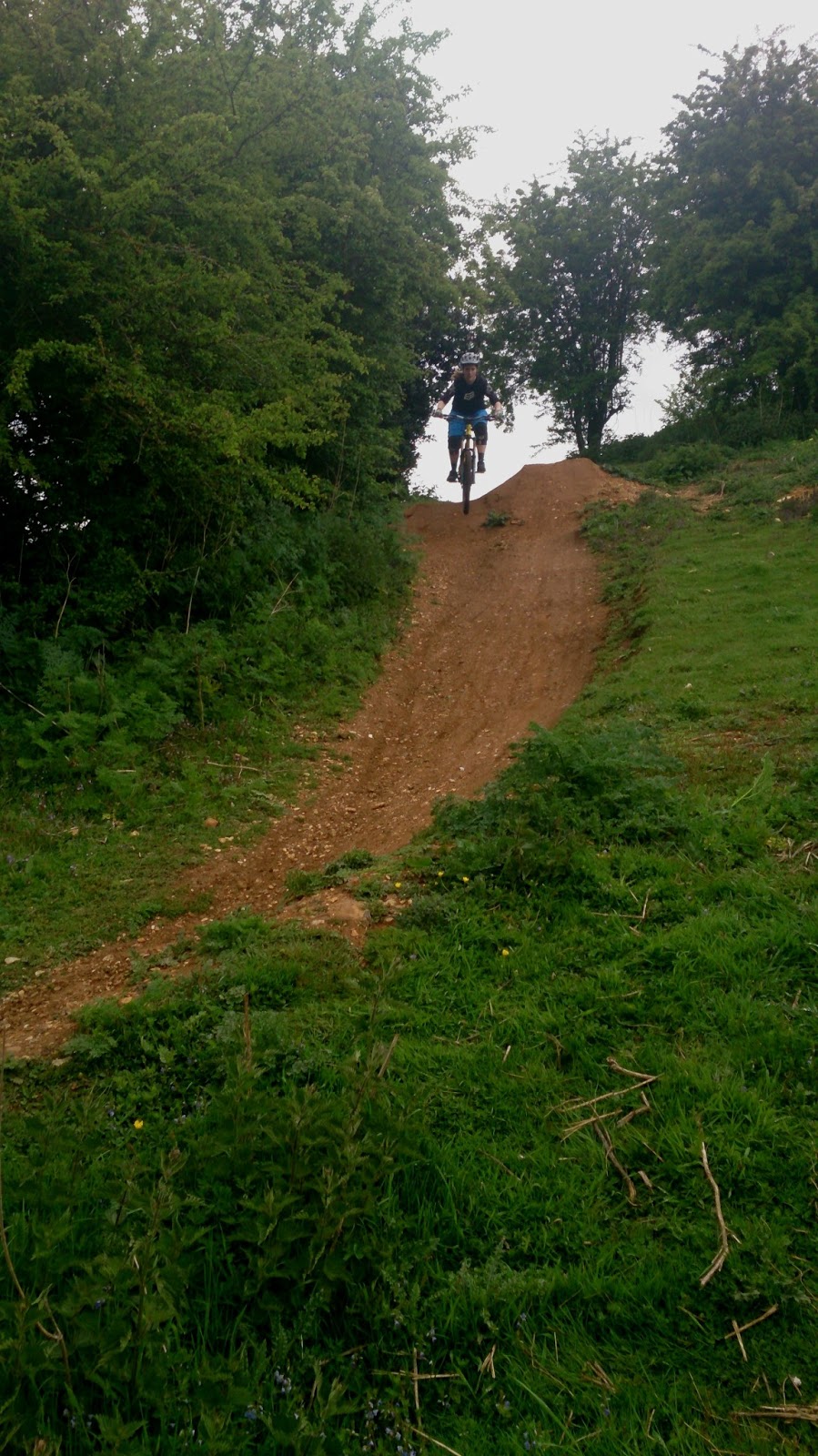 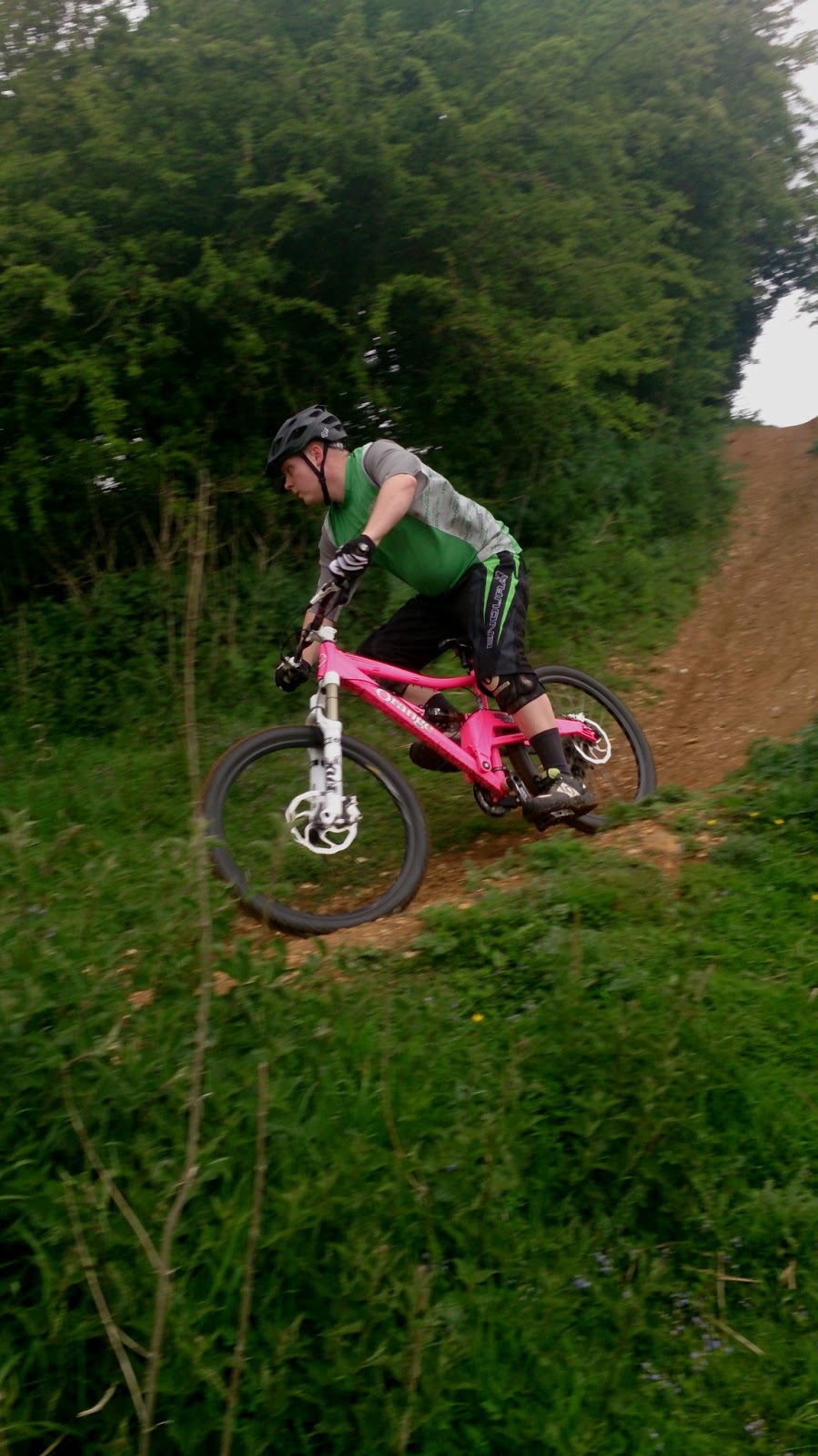 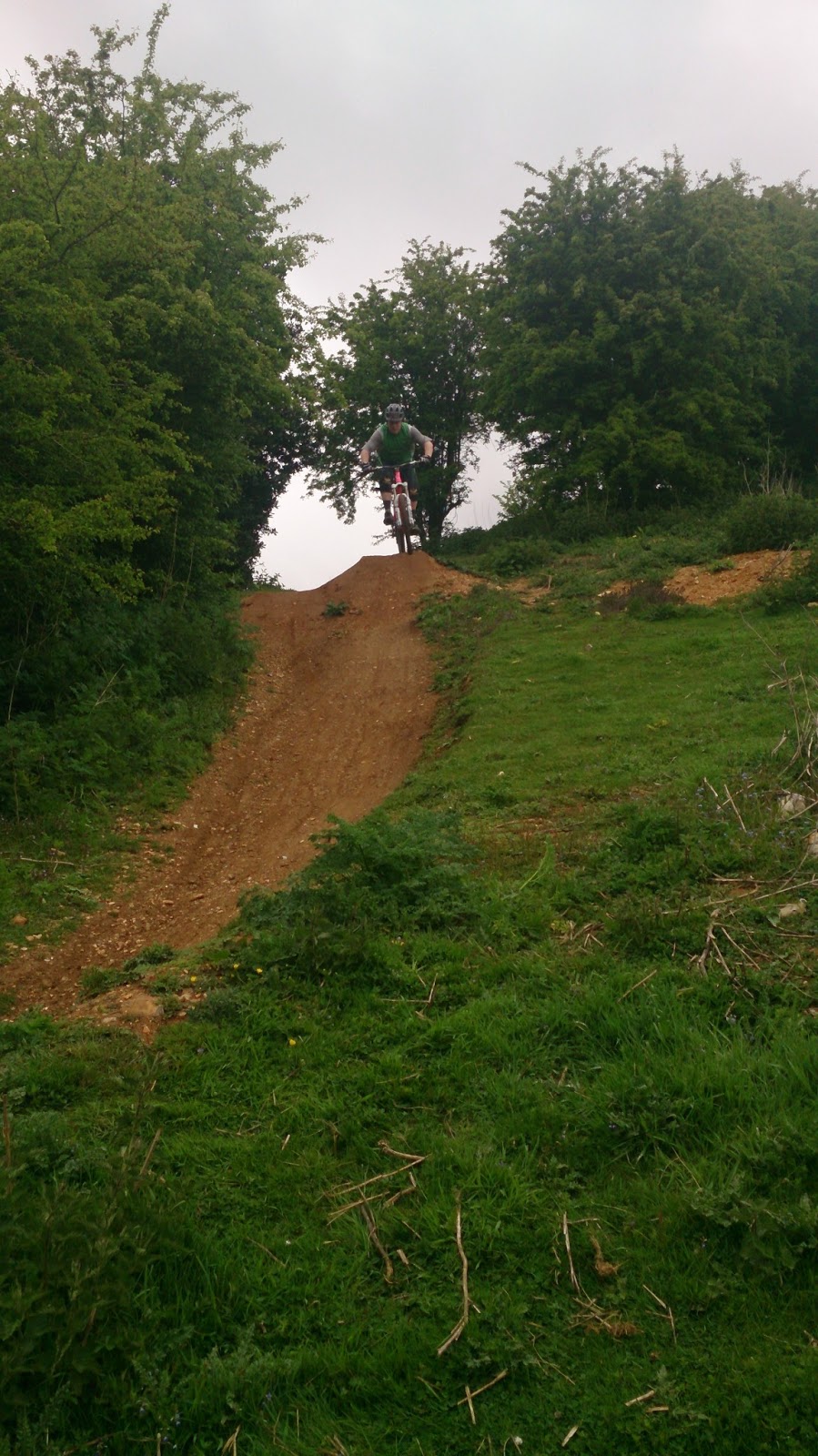 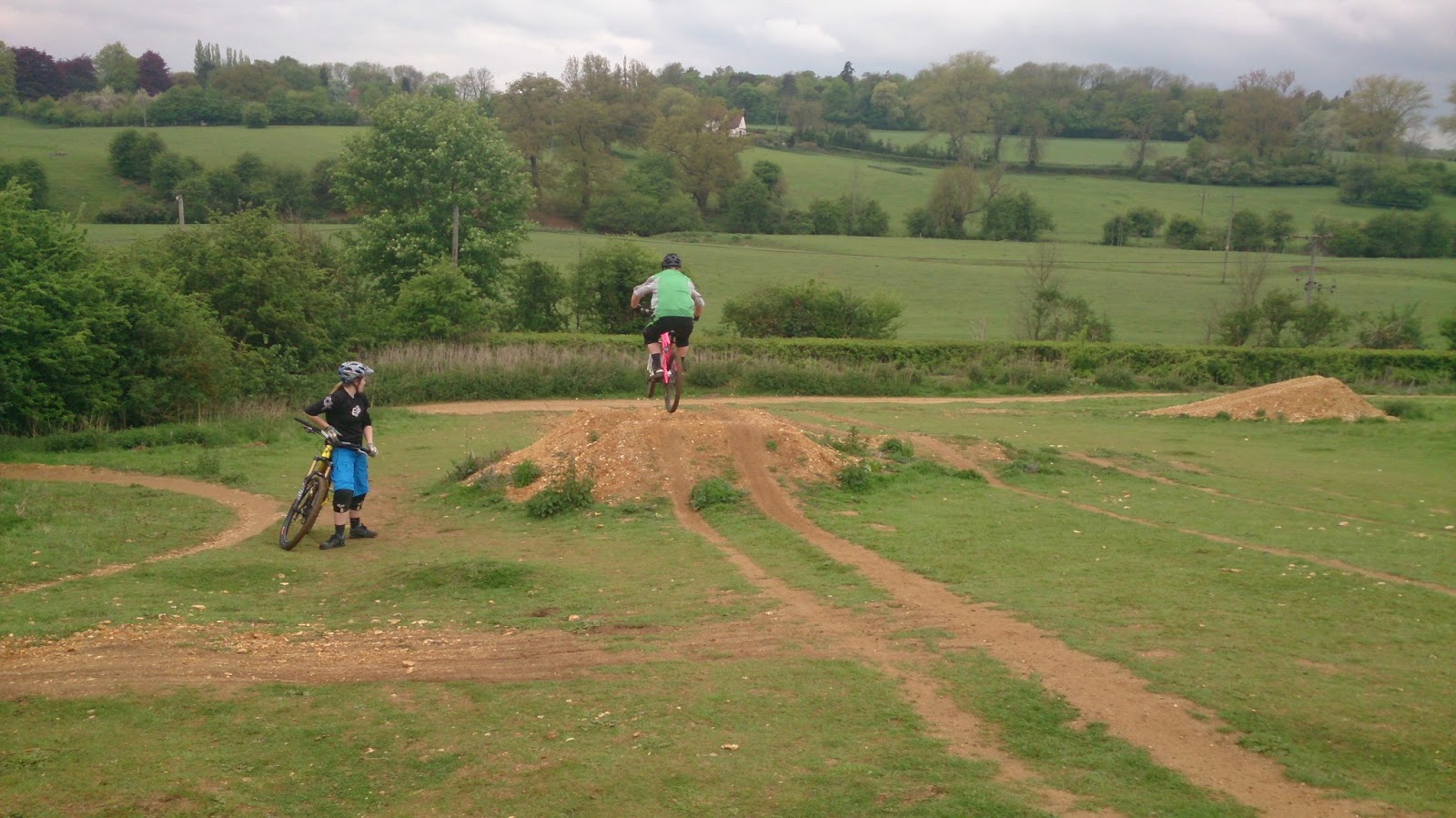 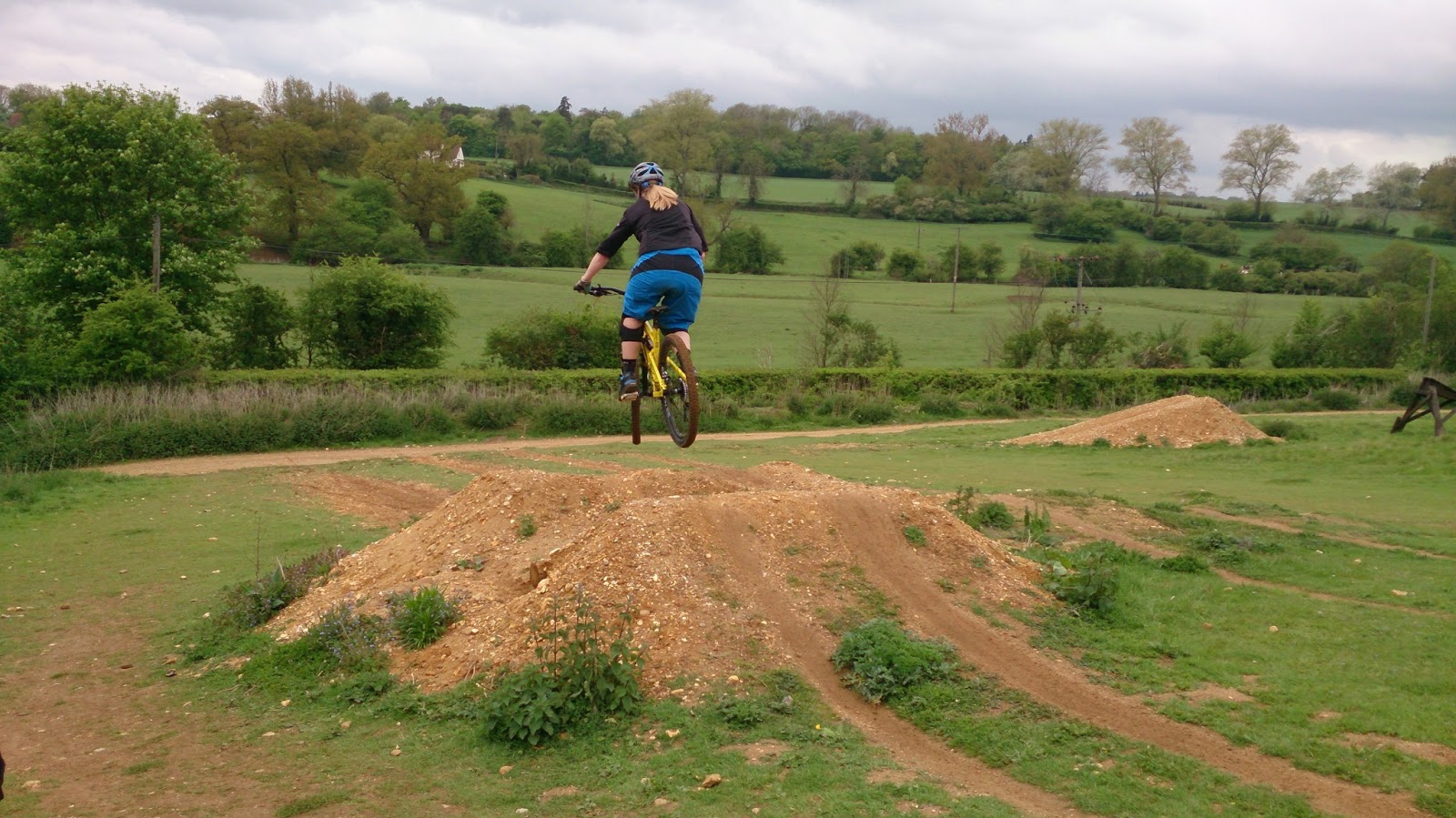 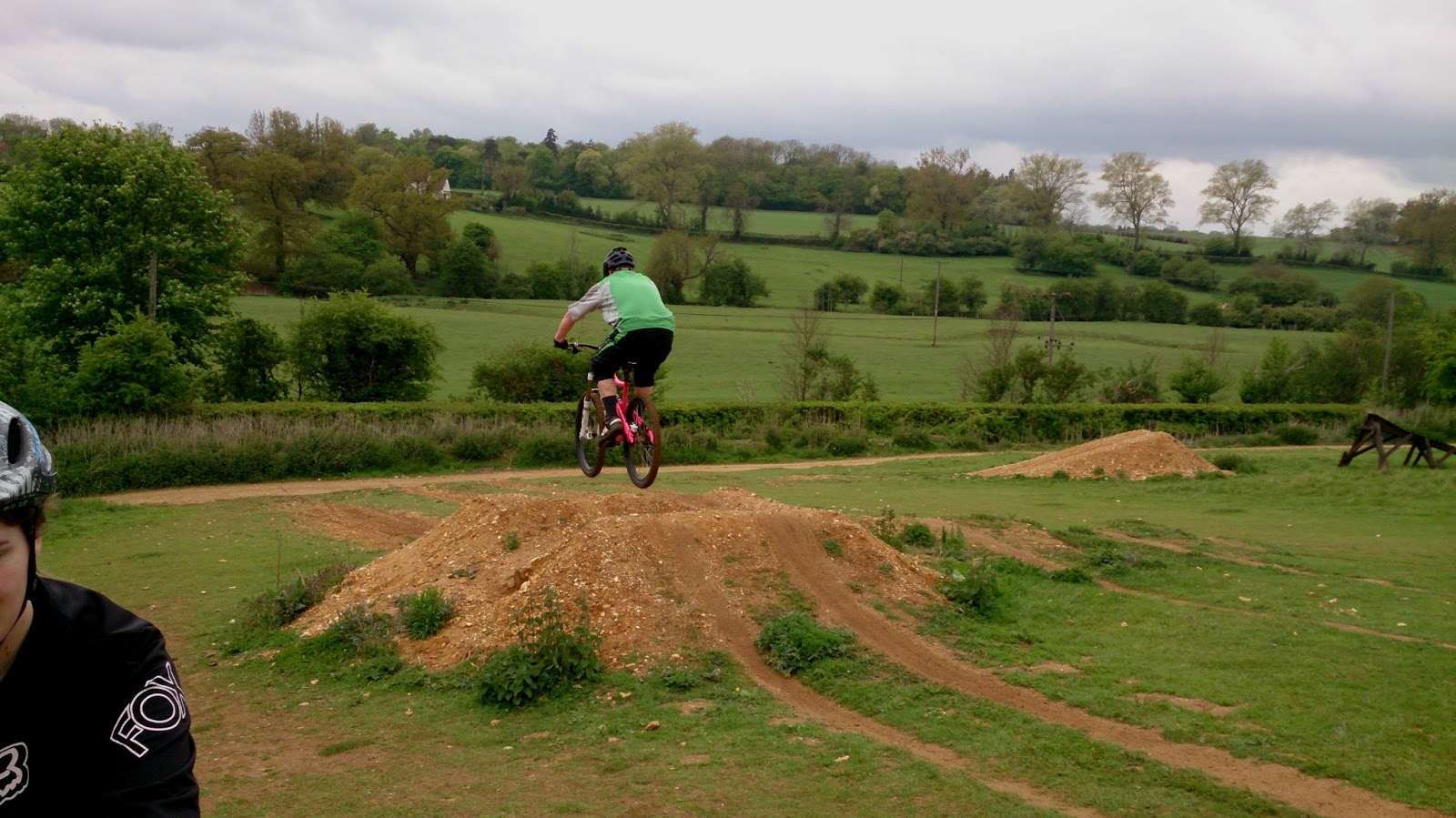 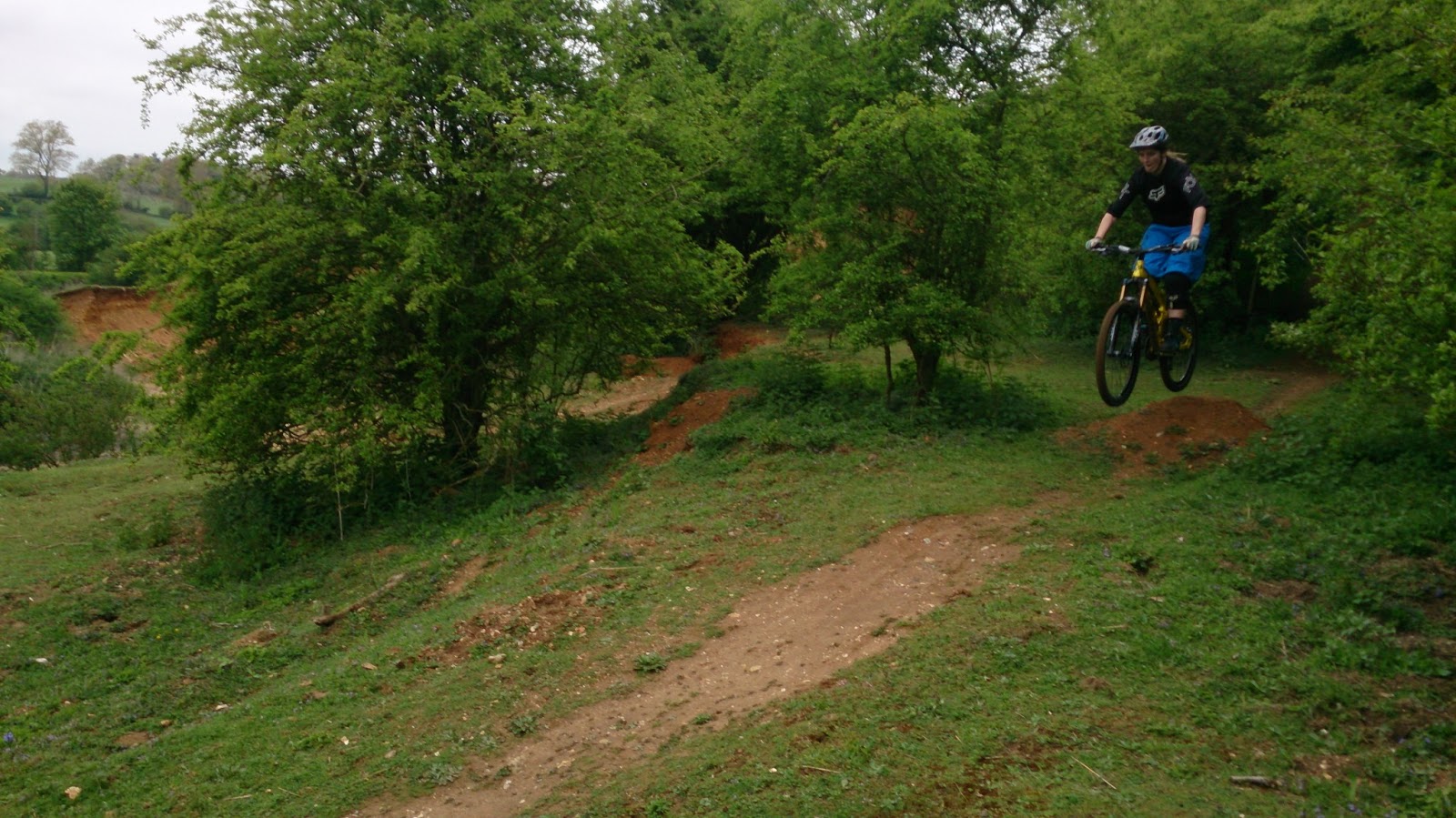 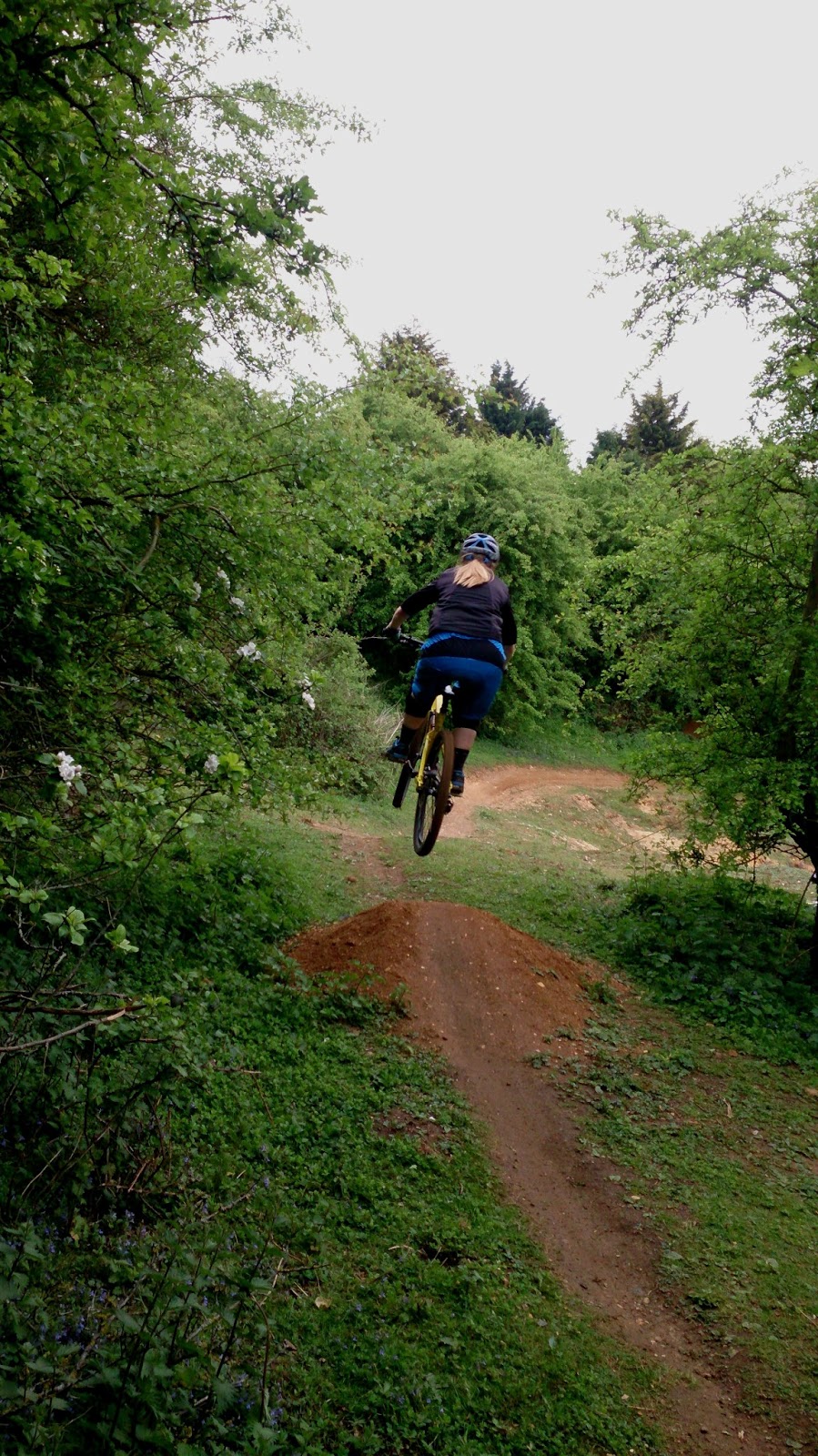 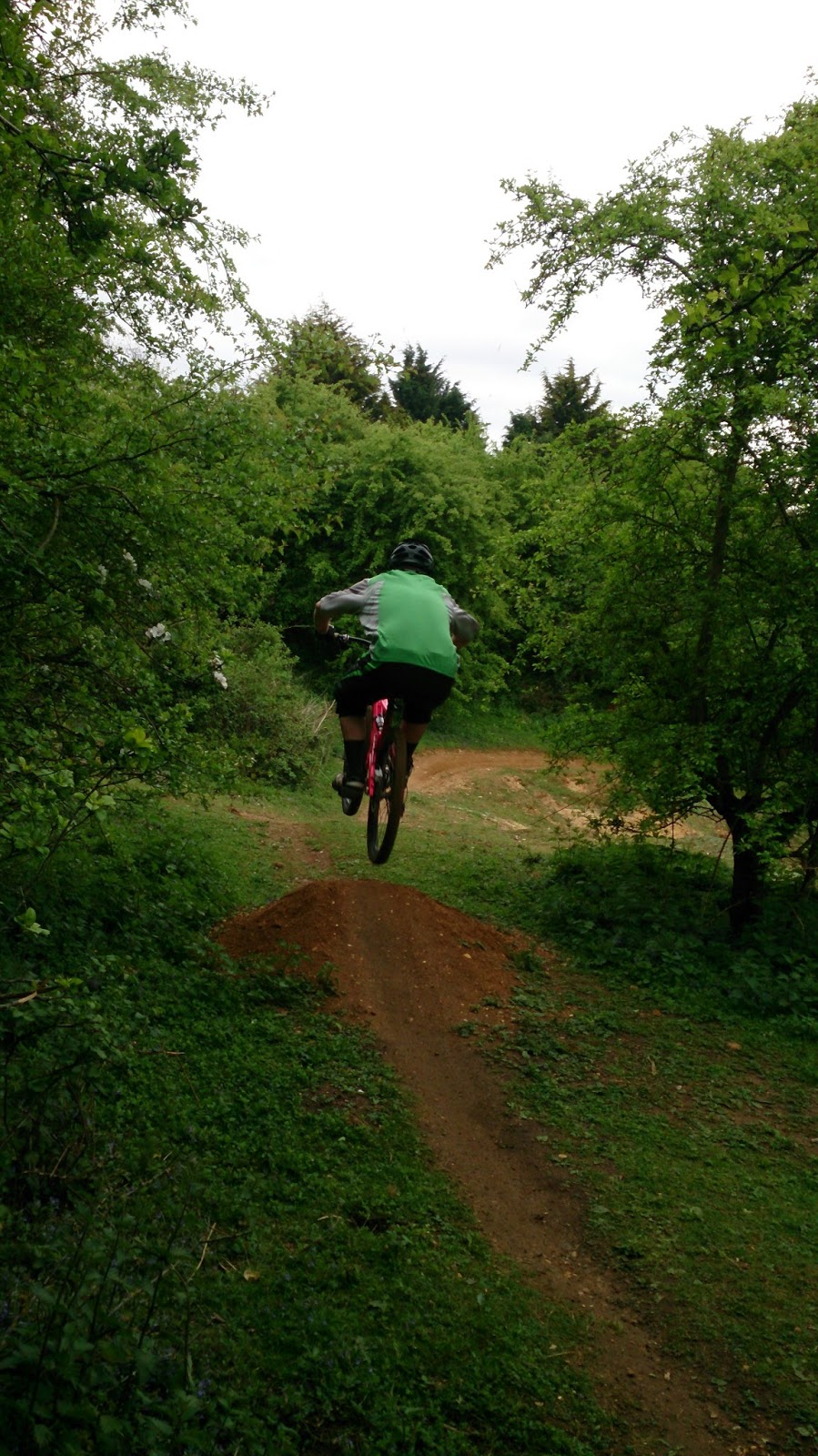 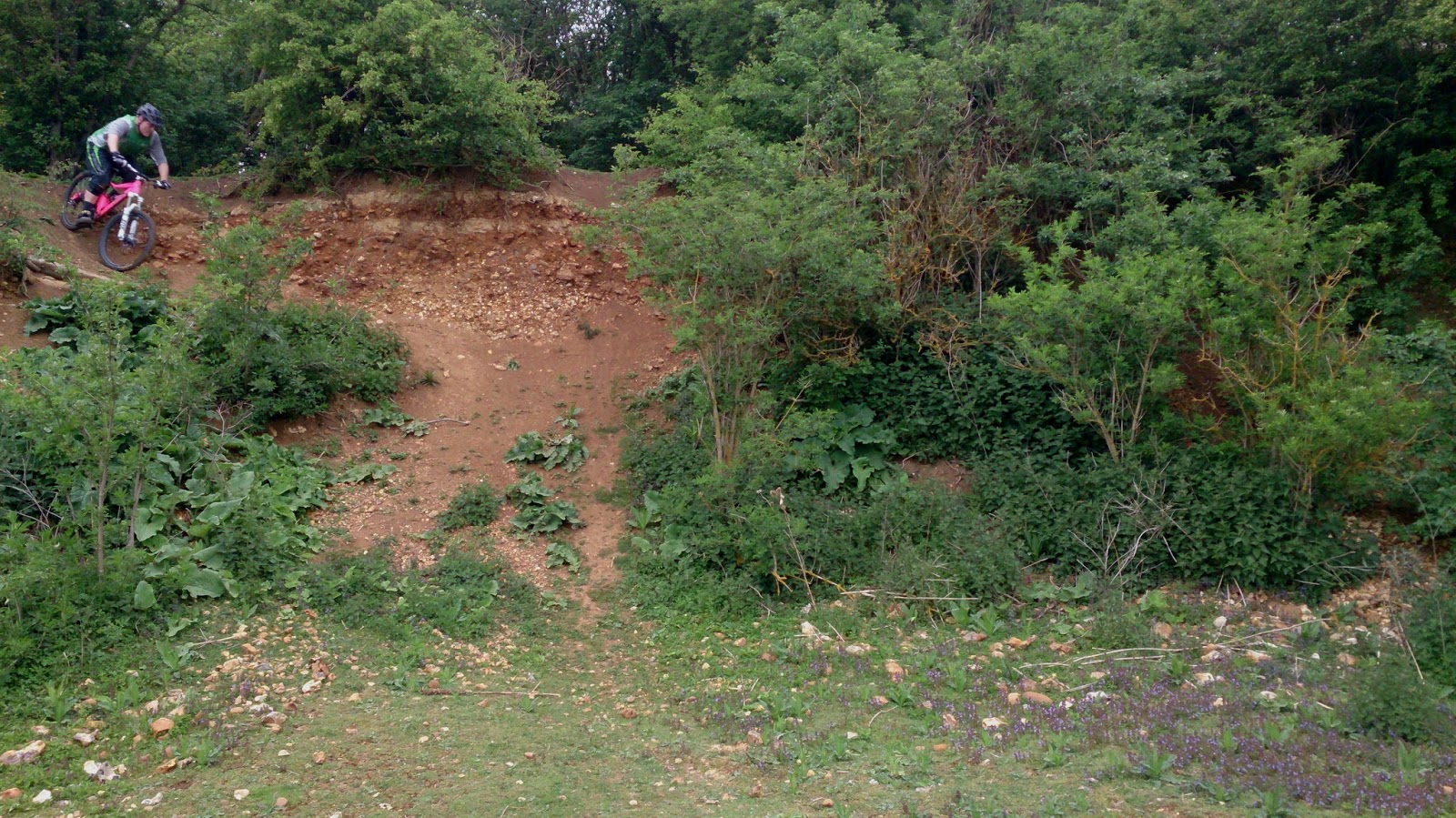 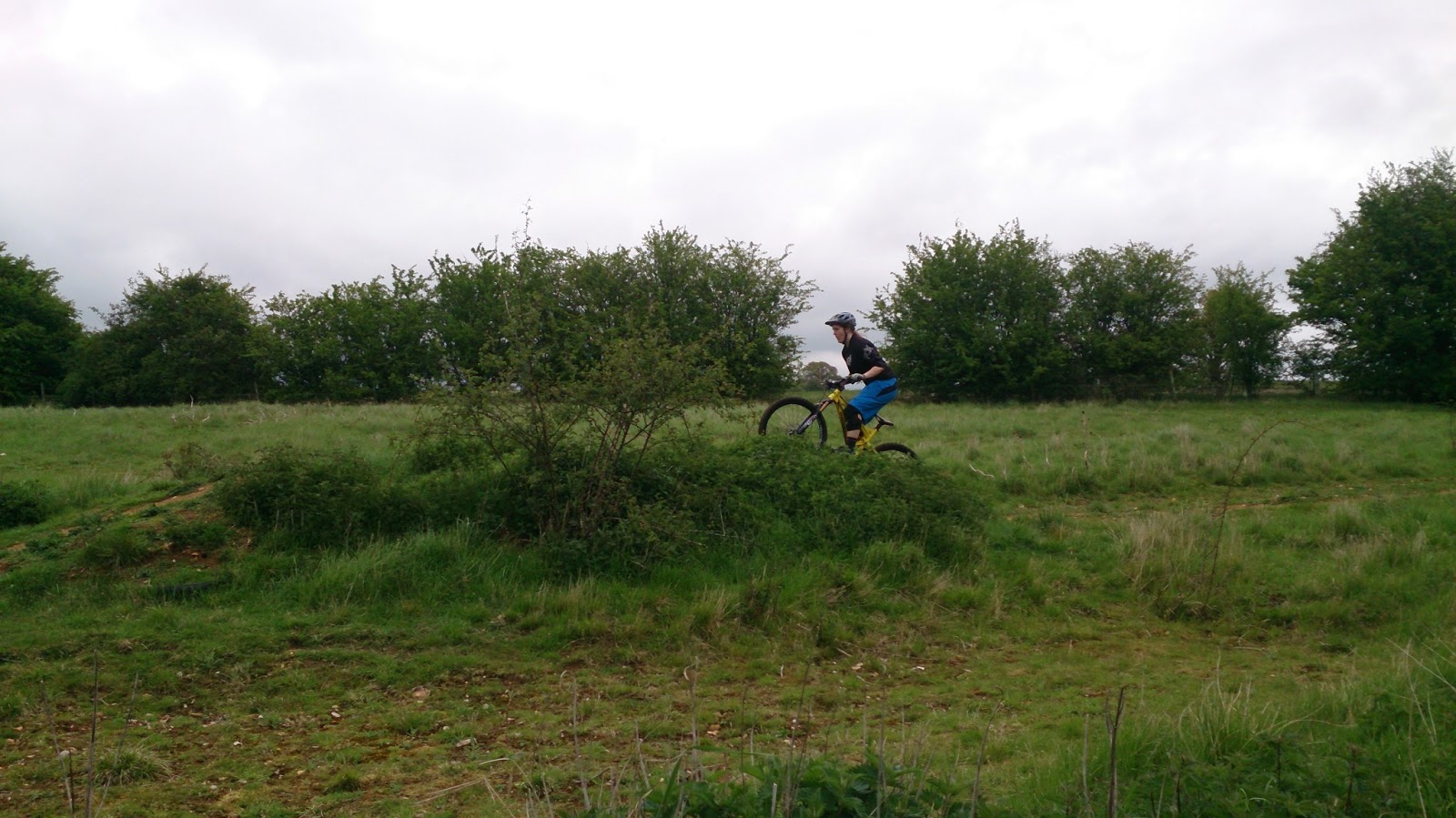 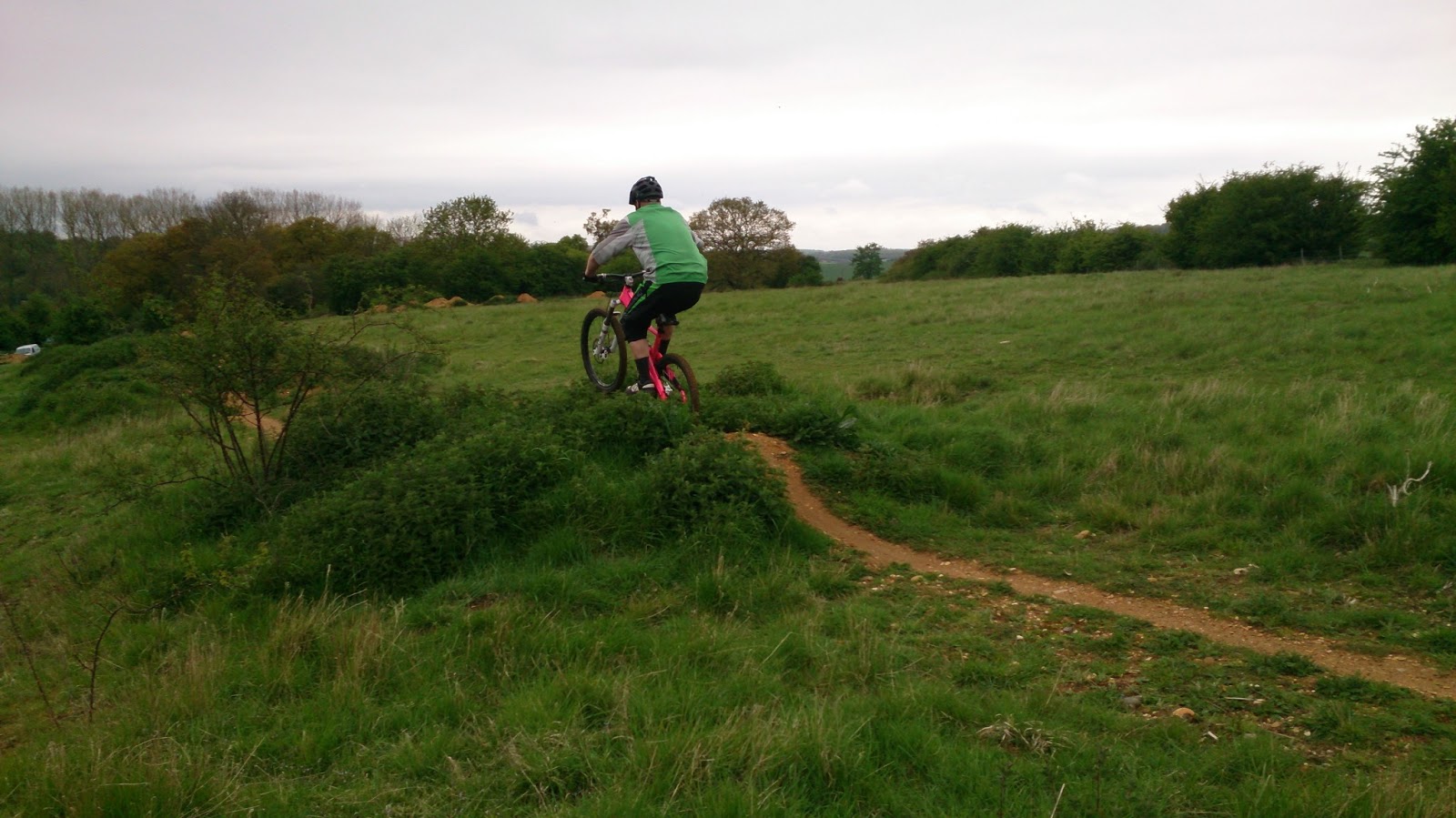 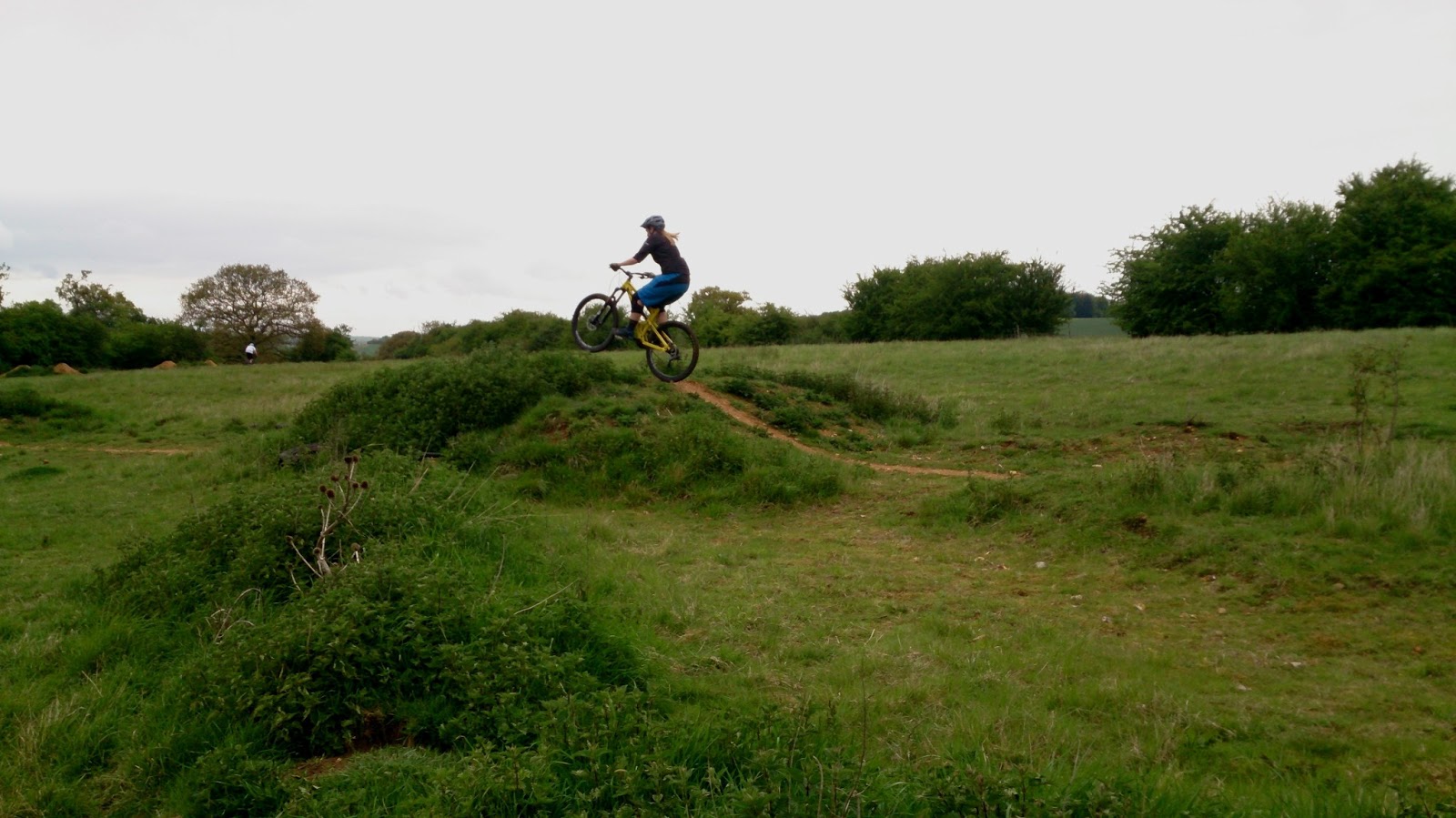 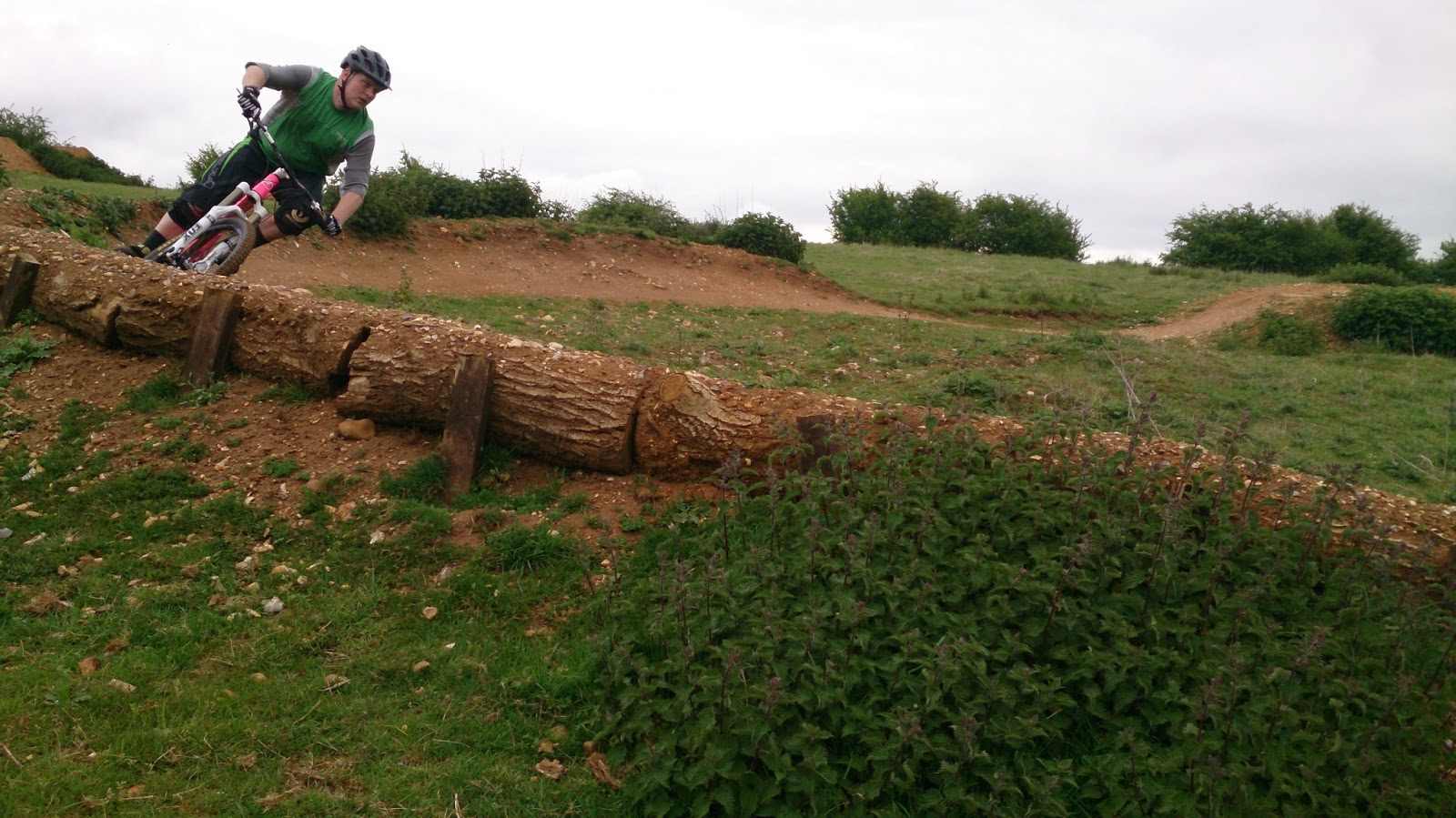 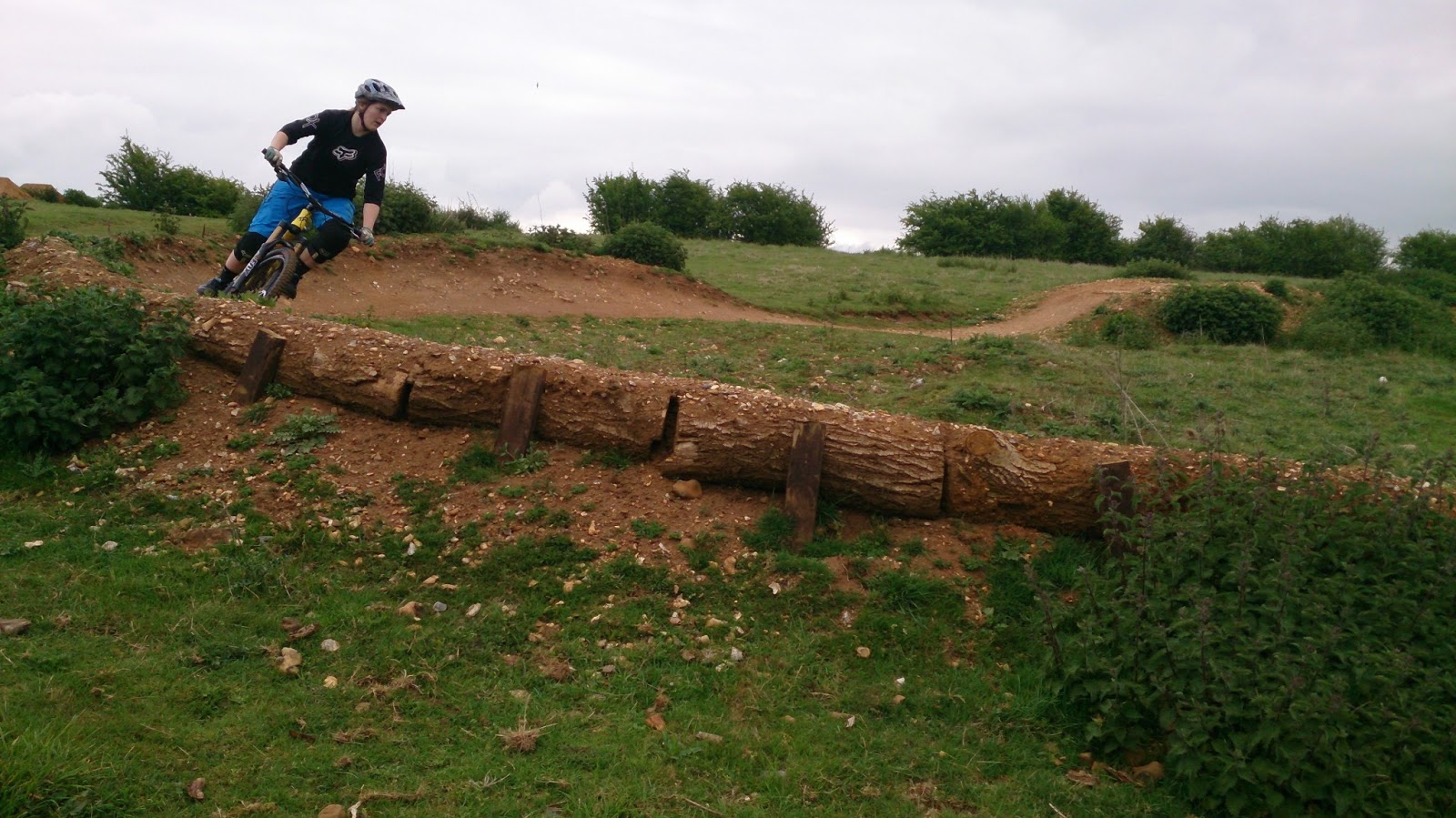 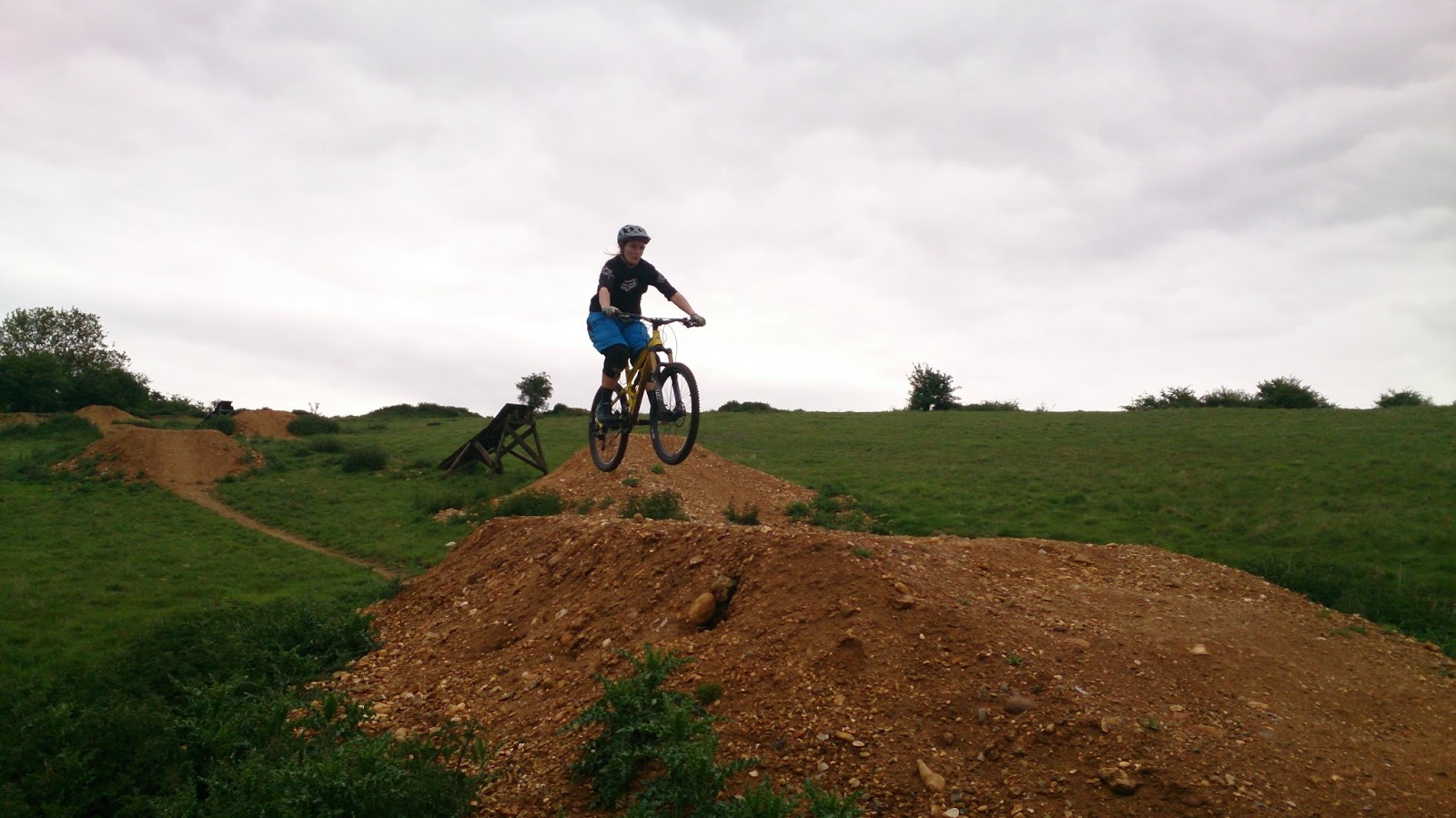 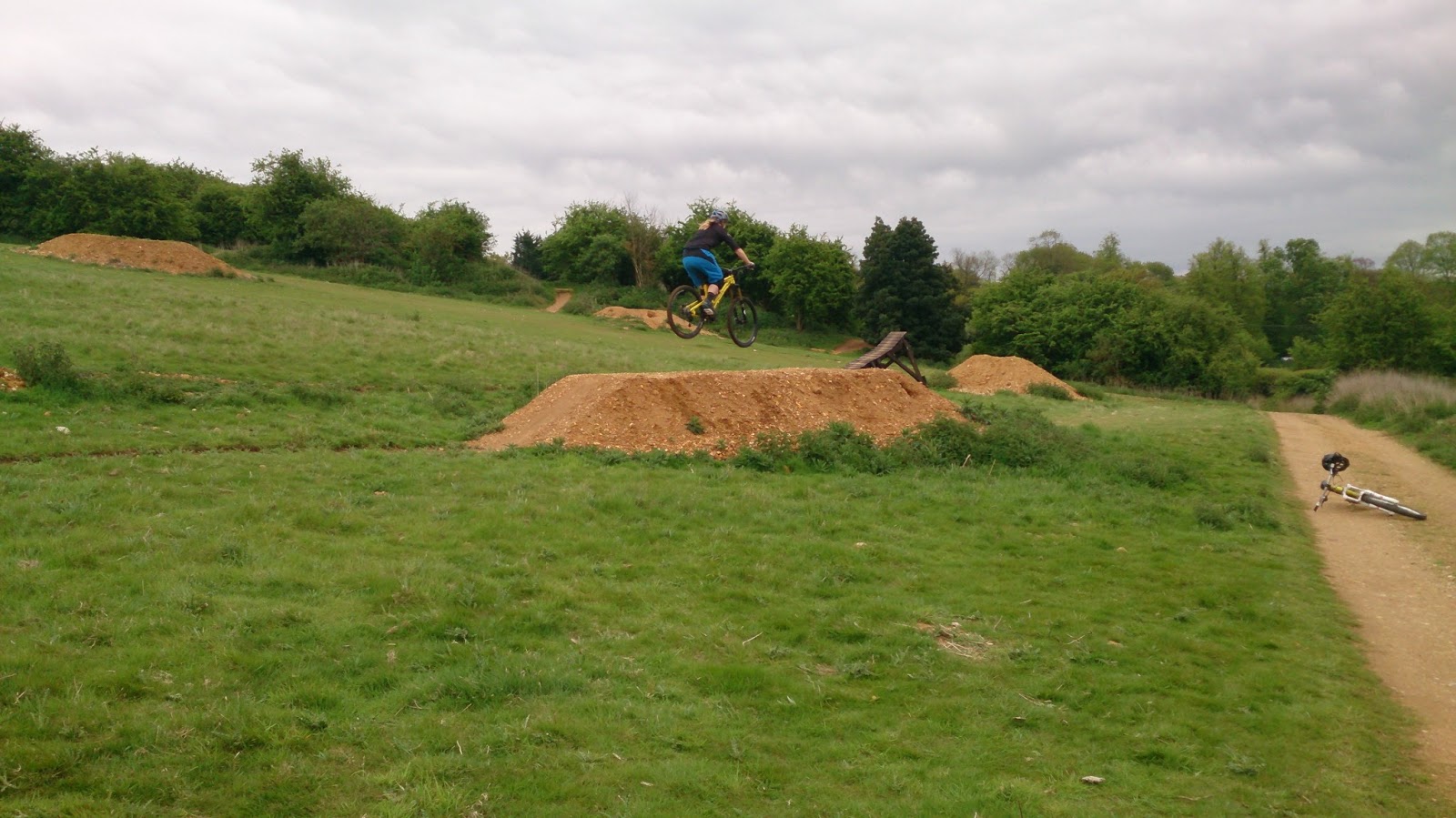 Tom and Alice came to me prior to them going to the alps and getting married. I had previously coached them separately but now they wanted to share the session. I could see they had worked hard on parts of their skill set but they needed work on body positioning in corners and their mental skills needed enhancing too. Drops were the first technique we went through and then onto linking drops into corners. Their new body positioning really helped their confidence at speed in corners too. The 6ft tabletop and gap jump was next and they wasted no time in riding them and I worked on their speed judgement there and that was a theme for later in the session too.
Next up was riding steeper terrain and drop offs using a variety of techniques which they applied their skills sets too. Soon they were riding a whole new trail with steeps, pumping, jumps, corners  and drop offs dotted along it .
A short break and we resumed with alpine switchbacks which Tom rode and Alice used her mental skills to decide against riding them .
I moved them onto the pump and jump trail and demonstrated pumping, manuals and jumping in various sections on this trail and they linked in the 2 berms at the end too. I could see that they were tiring but I knew they had a bit more so we worked on judgement of speed and effort when heading to a 15ft tabletop and the effect of body position in take off.
Amazing session!
High5
By Tony Doyle|2013-05-17T16:24:00+00:00May 17th, 2013|Uncategorized|0 Comments